Chilling in latex at home

This project was the real thing – although it wasn’t anything what we had planned.

This is unlike any summer I’ve witnessed in Finland. It’s way too hot and the humidity levels are unlike anything I’ve experienced at this latitude. I’d say it reminds me of Malta, but that’d be so far from the truth, as the dry winds are not blowing sand from Sahara changing everything brown. Besides, everything’s still green up here in Finland. For now.

As our original plan was withered by the sun, we proceeded by changing the catsuit to Leila’s favourite black latex dress and just hanging around at home… and streaming silly video games at the same time.

Oh, and by the way, we’ve moved again. This time we actually bought ourselves a home instead of renting, so in a way, we’re stuck here. But that’s okay, our new home is awesome.

We haven’t streamed in months due to this hassle of moving and working and all that, and it was an absolutely blast to get back on the track. We enjoyed some Far Cry 5 and Jackbox party with the viewers…

Gotta get back onto that as soon as we can. Streaming is a wonderful pastime, especially with wonderful viewers. 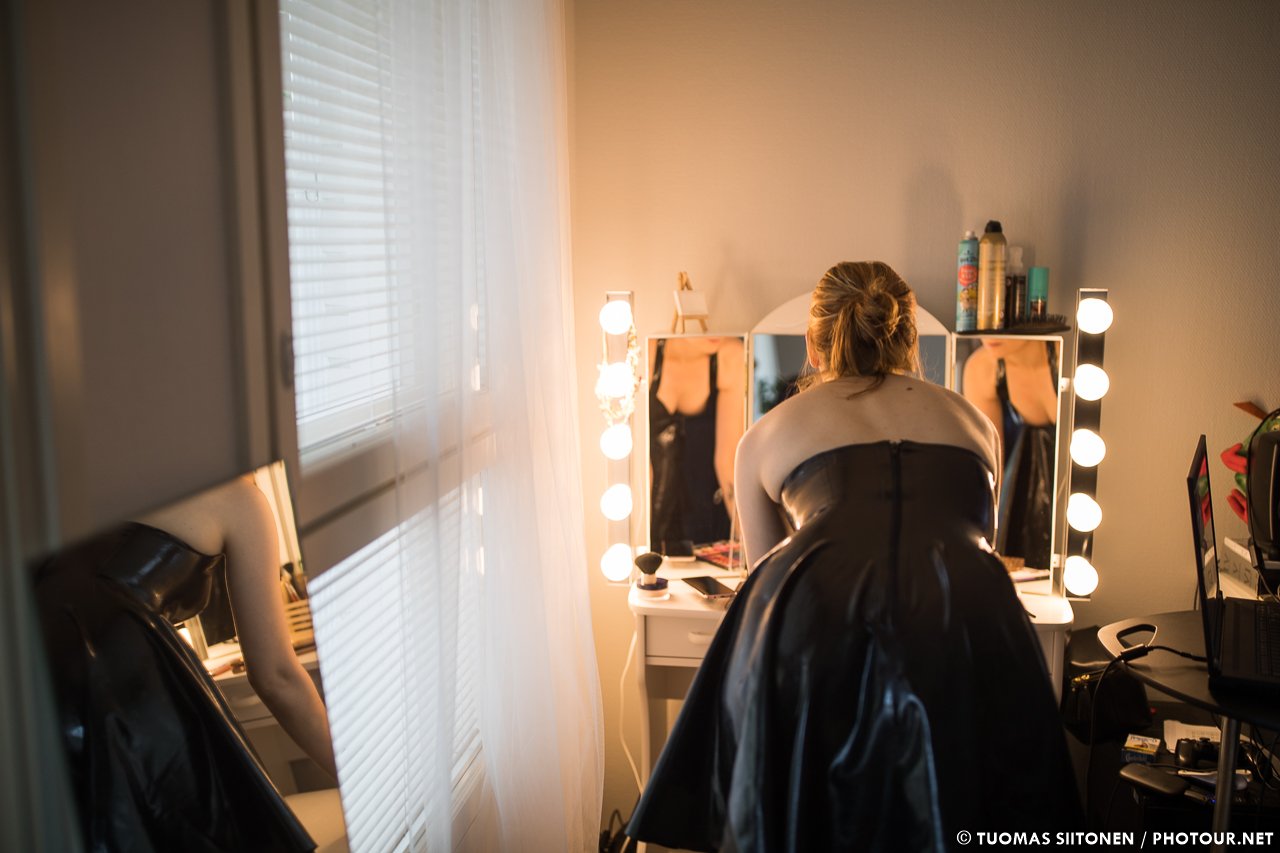 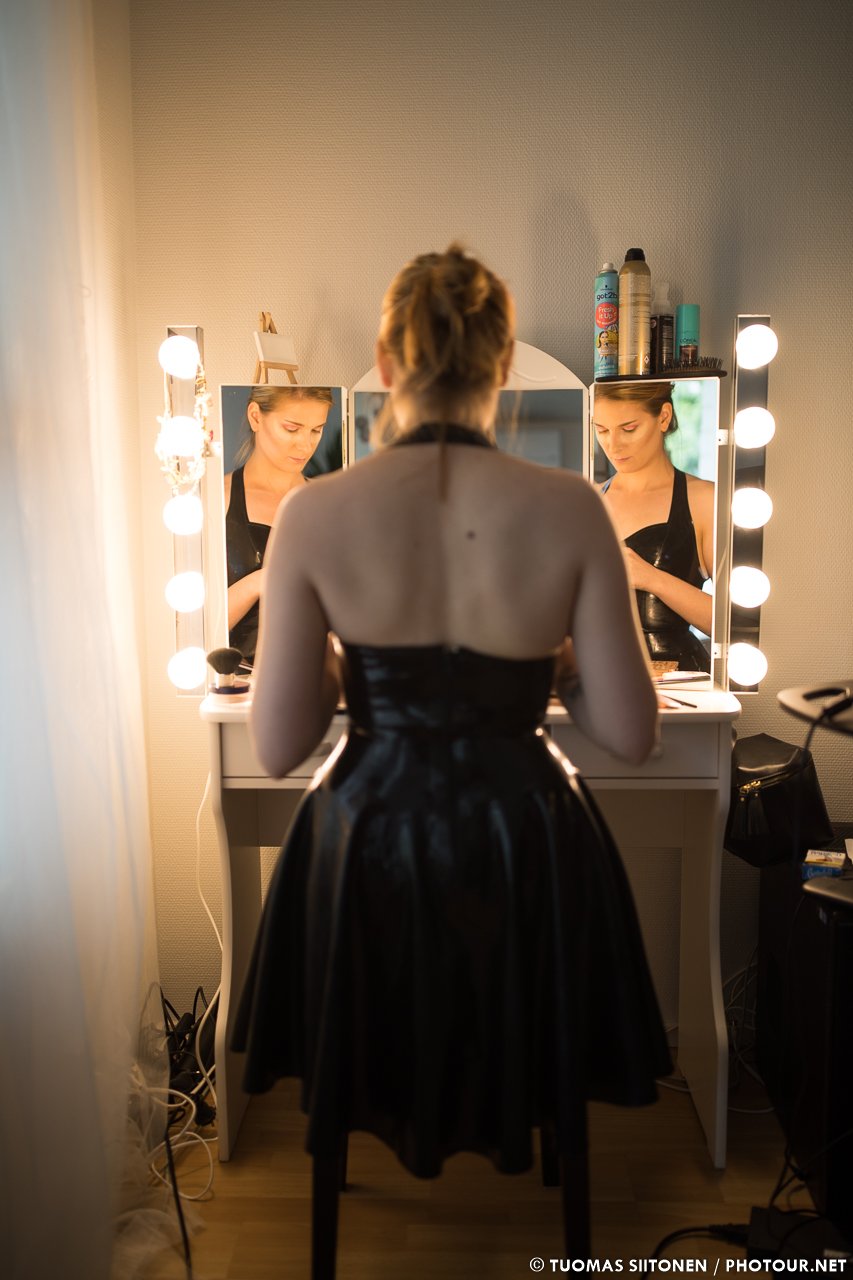 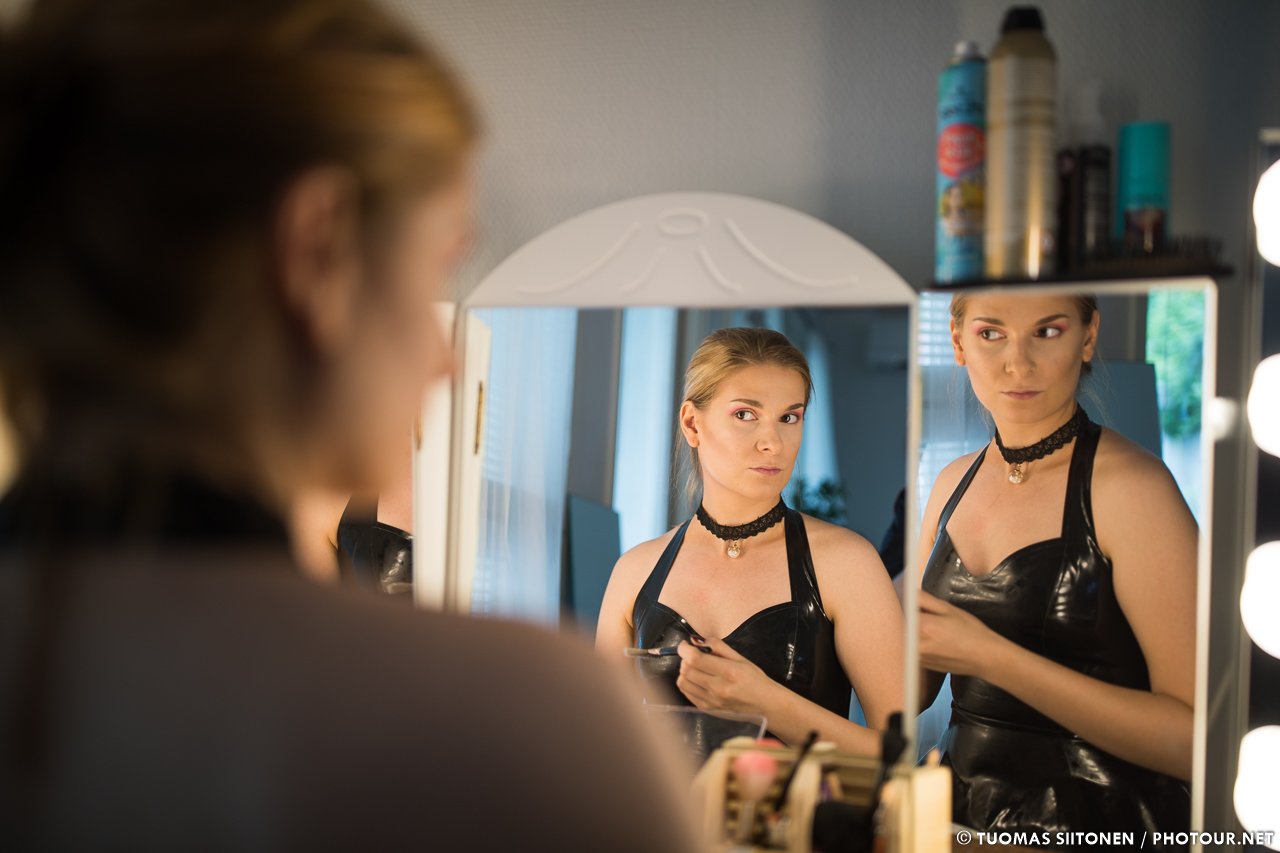 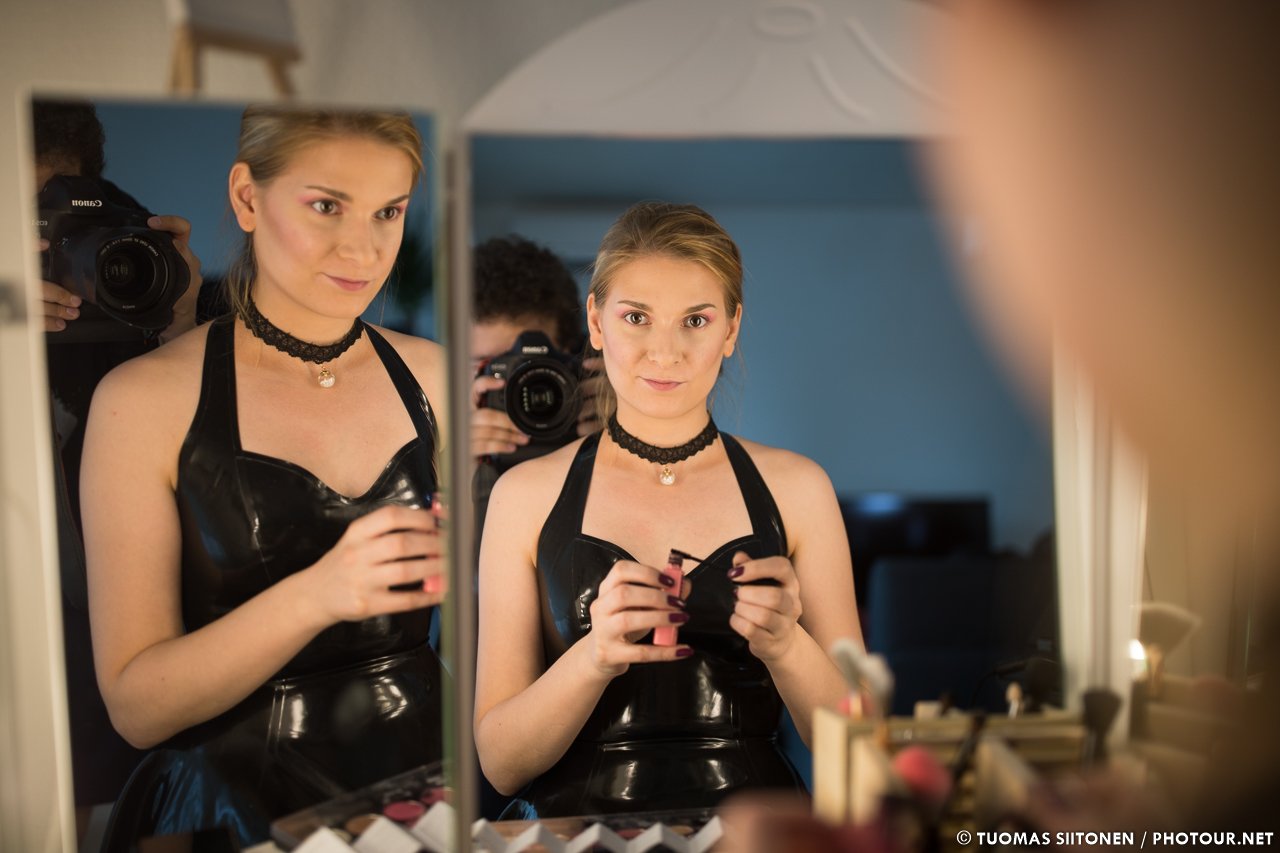 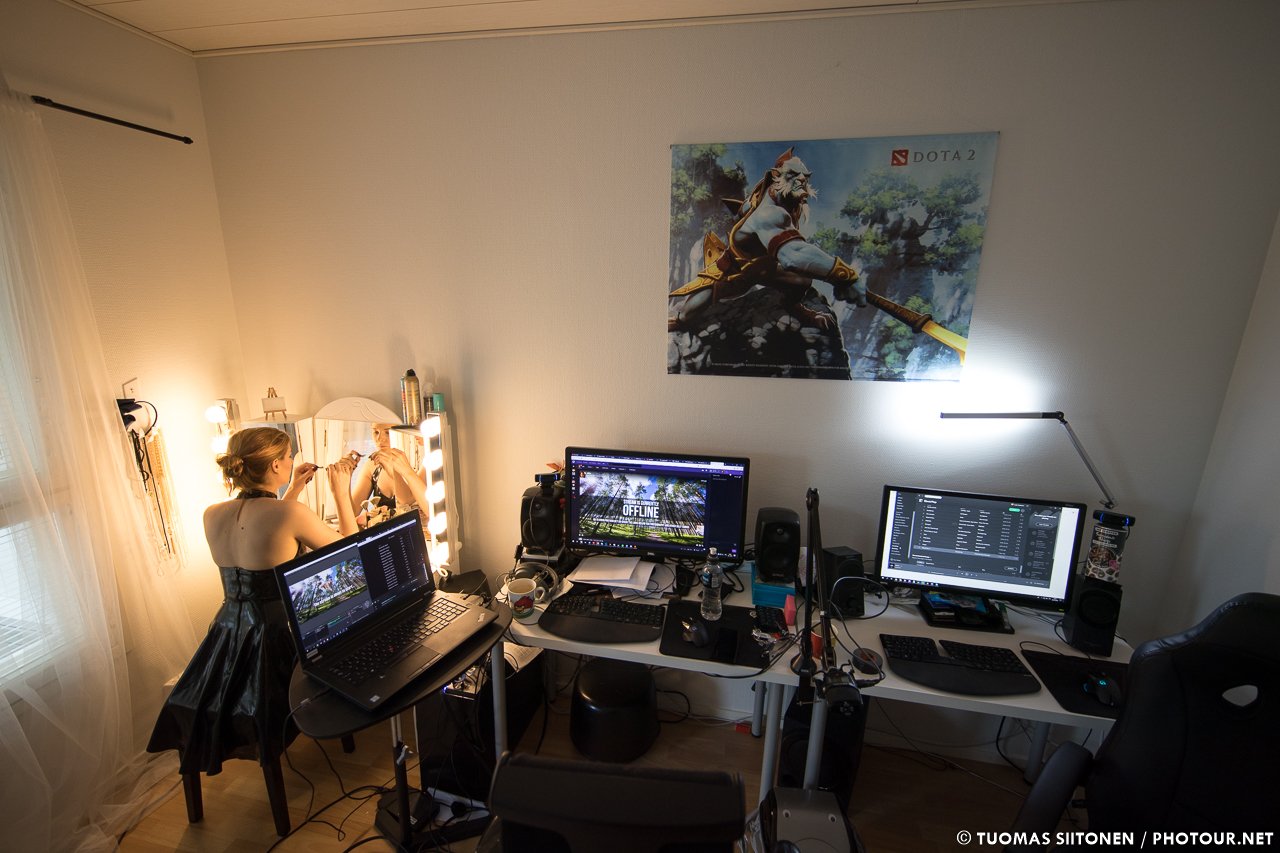 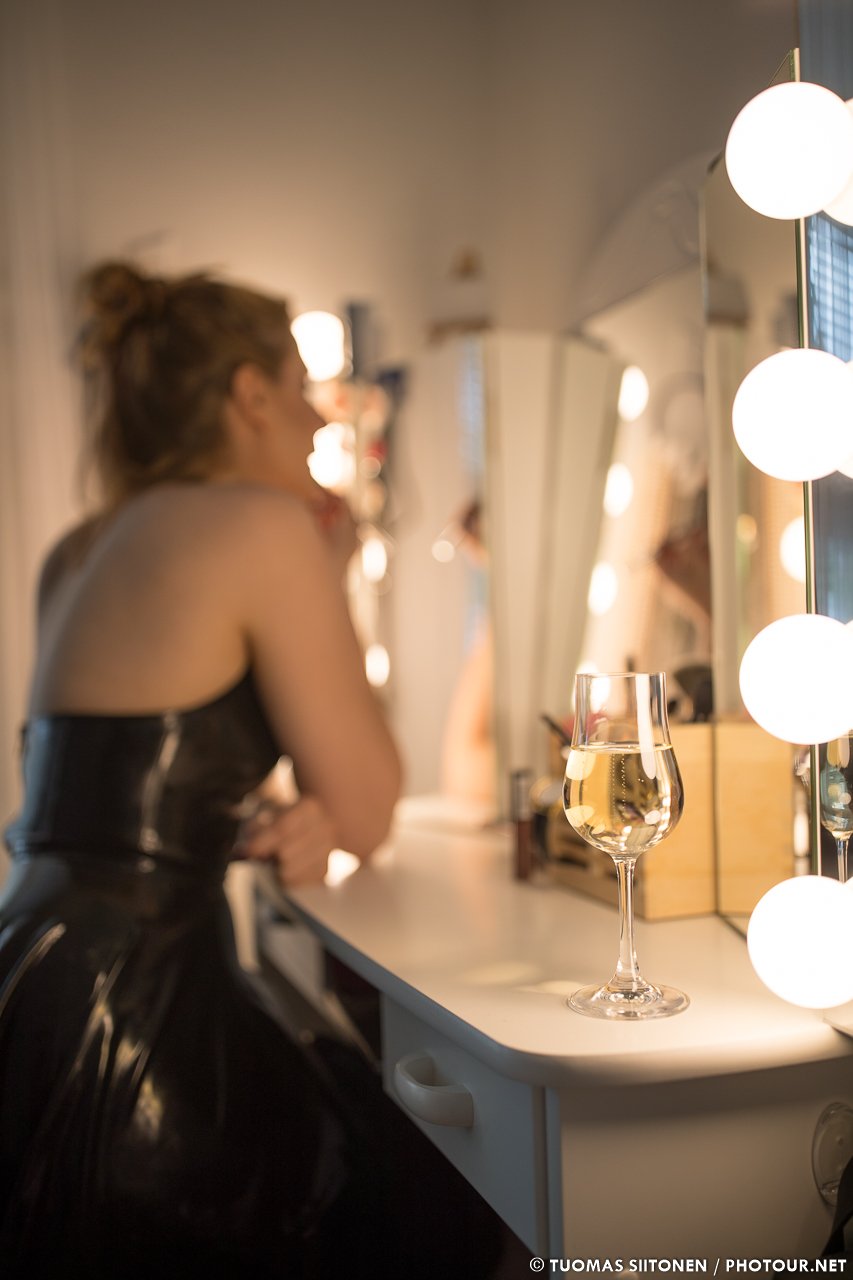 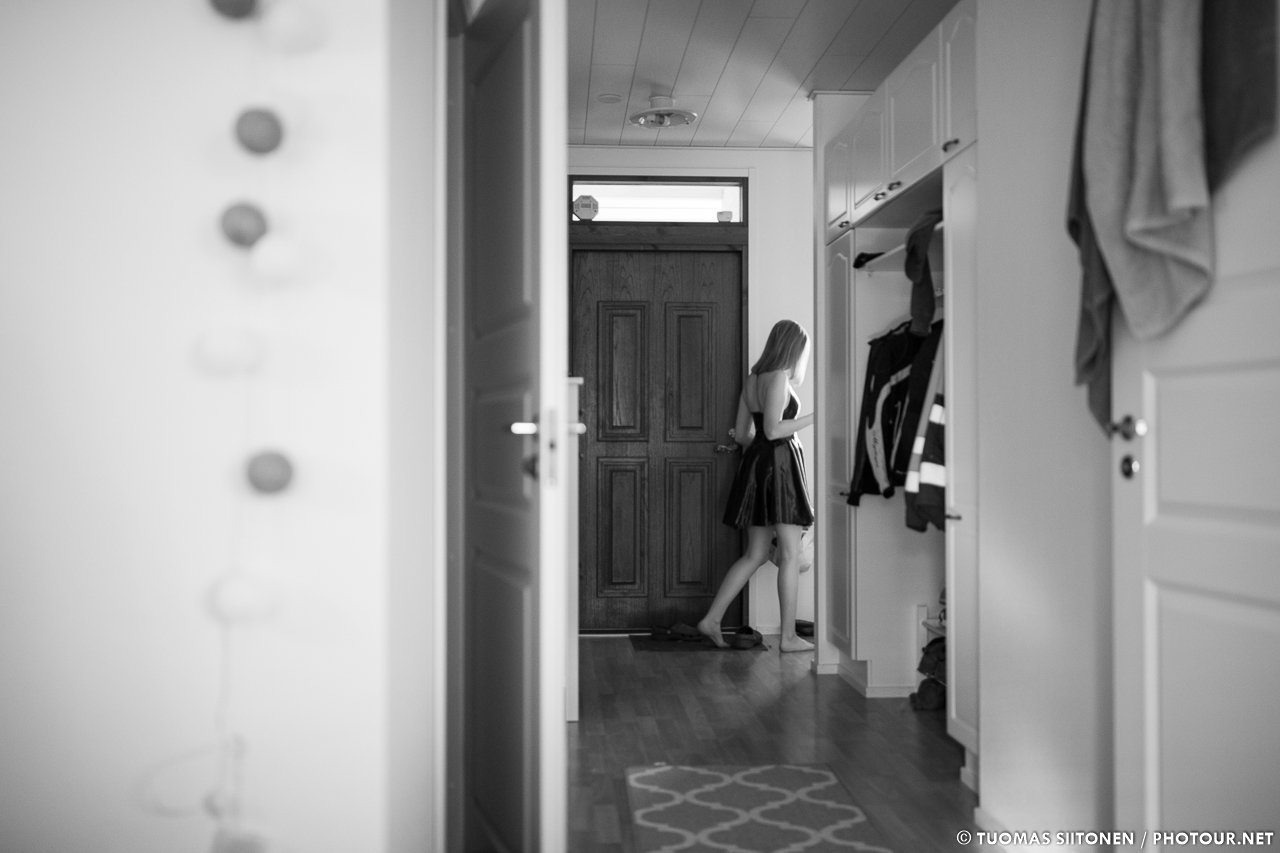 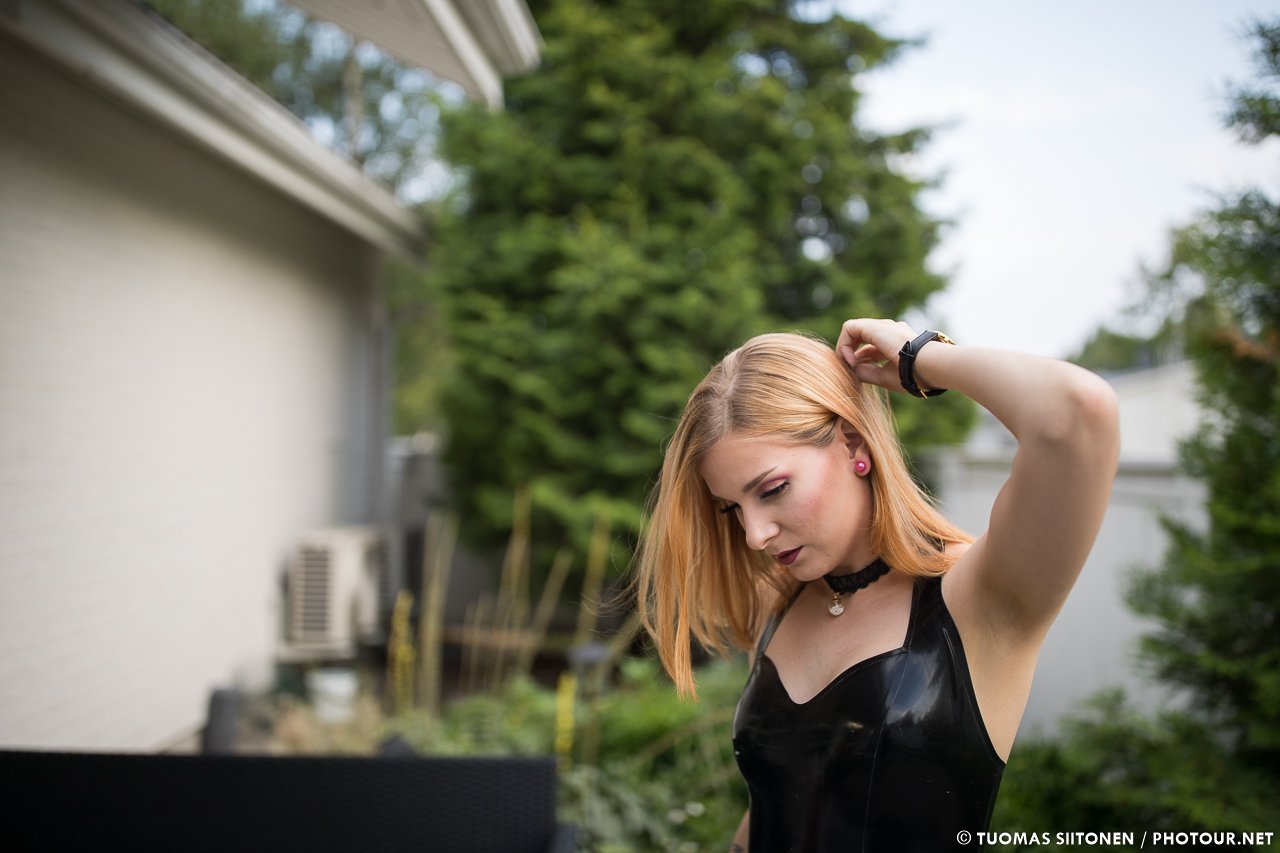 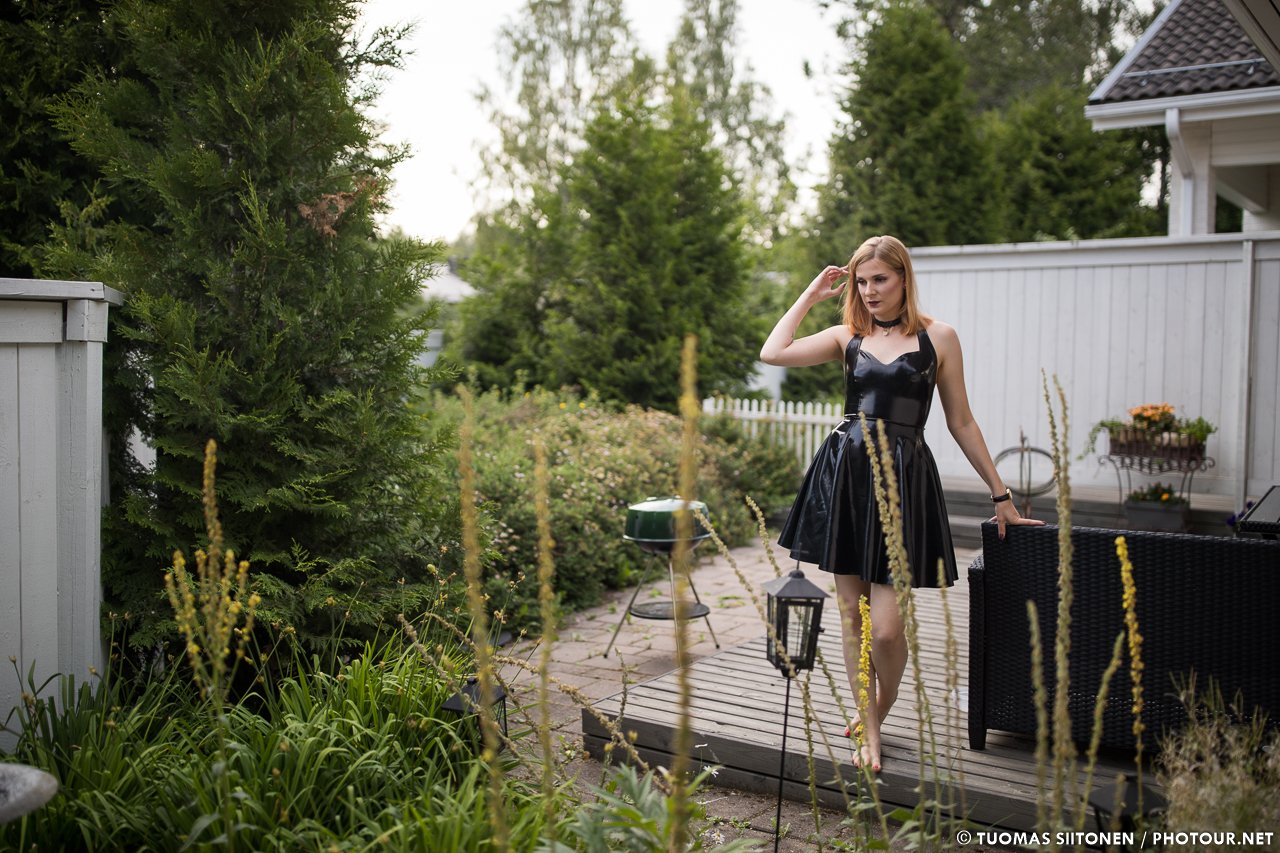 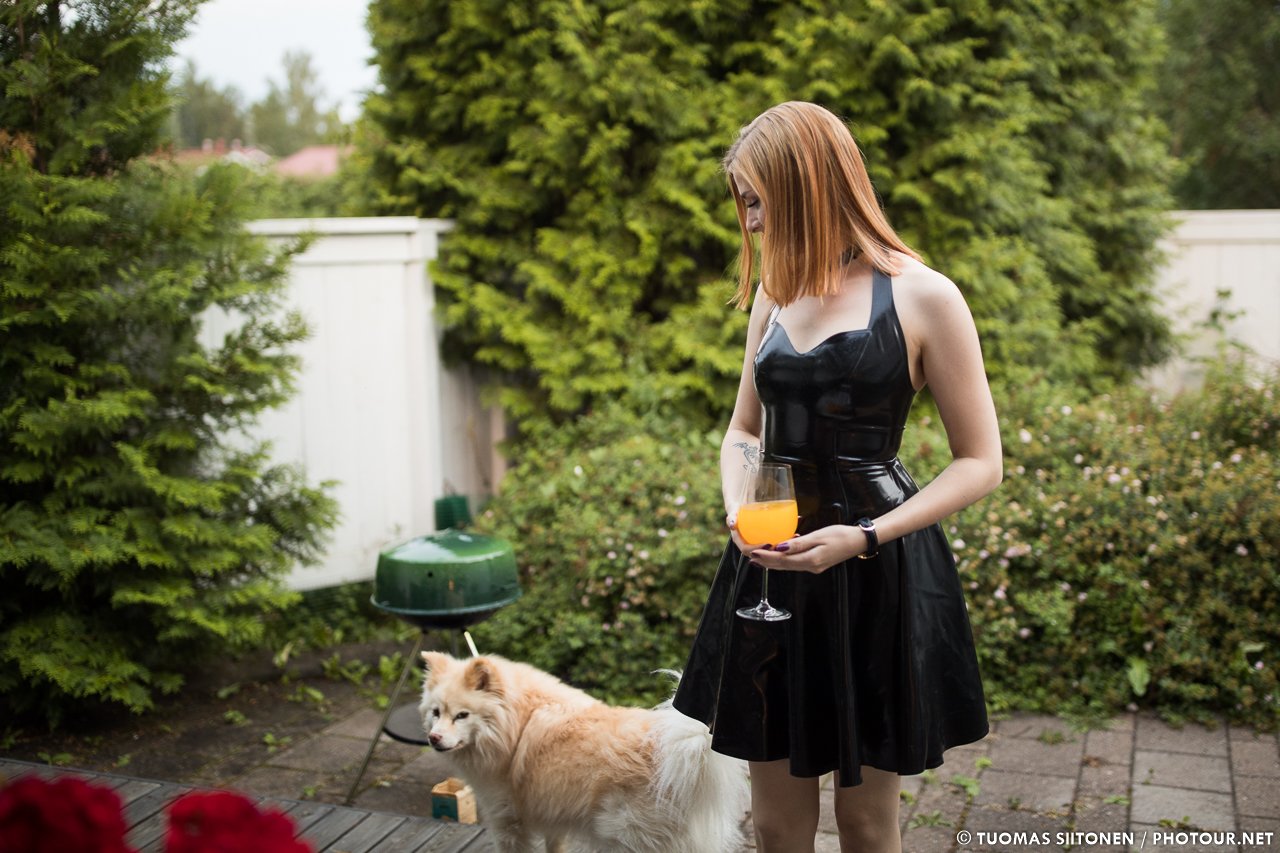 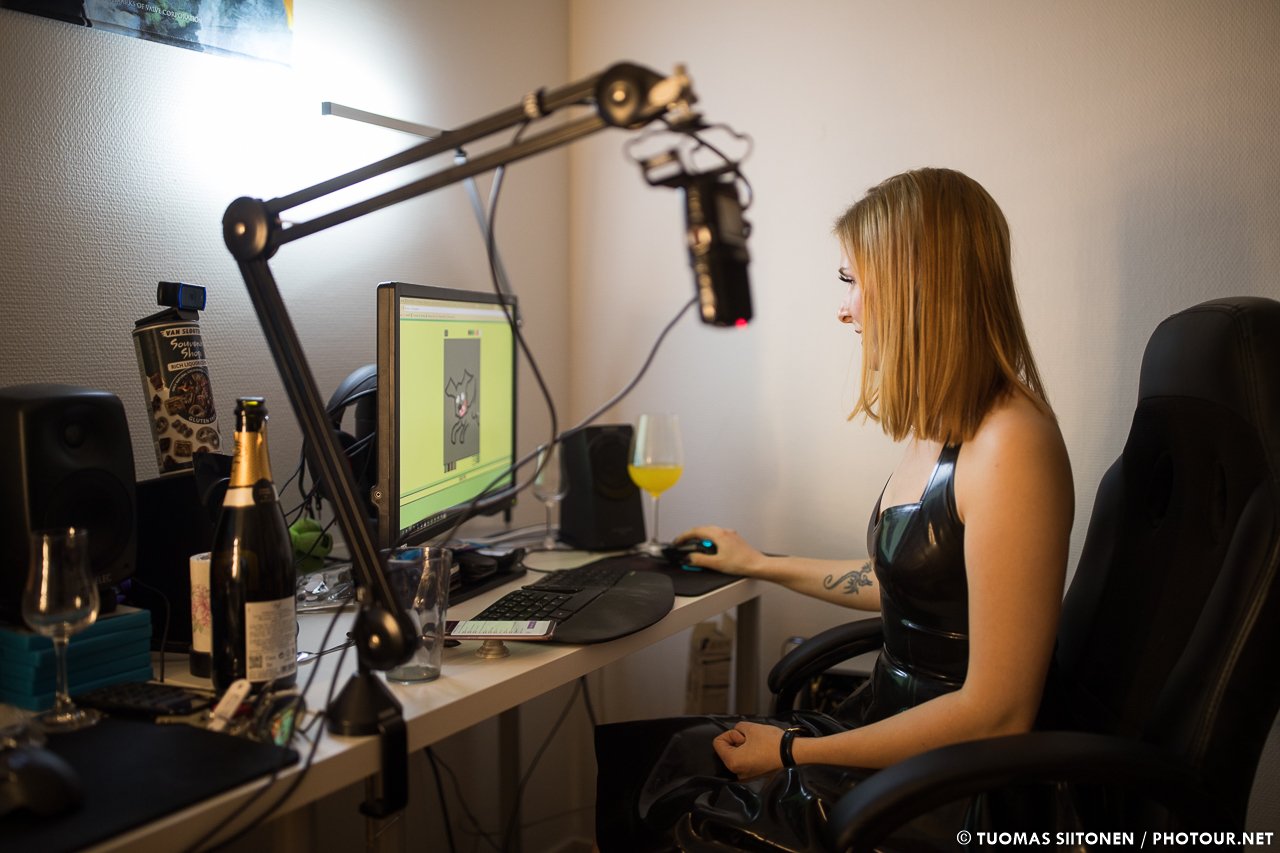 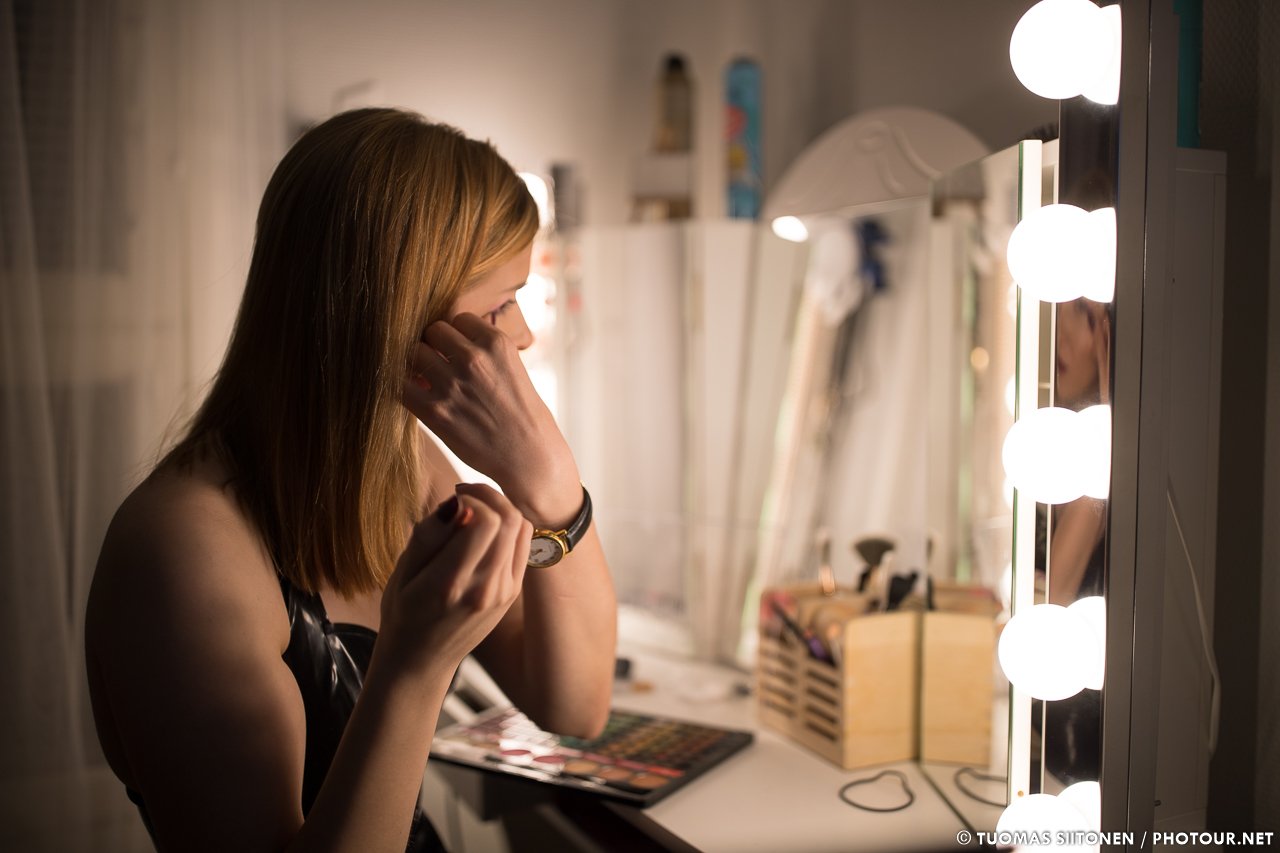 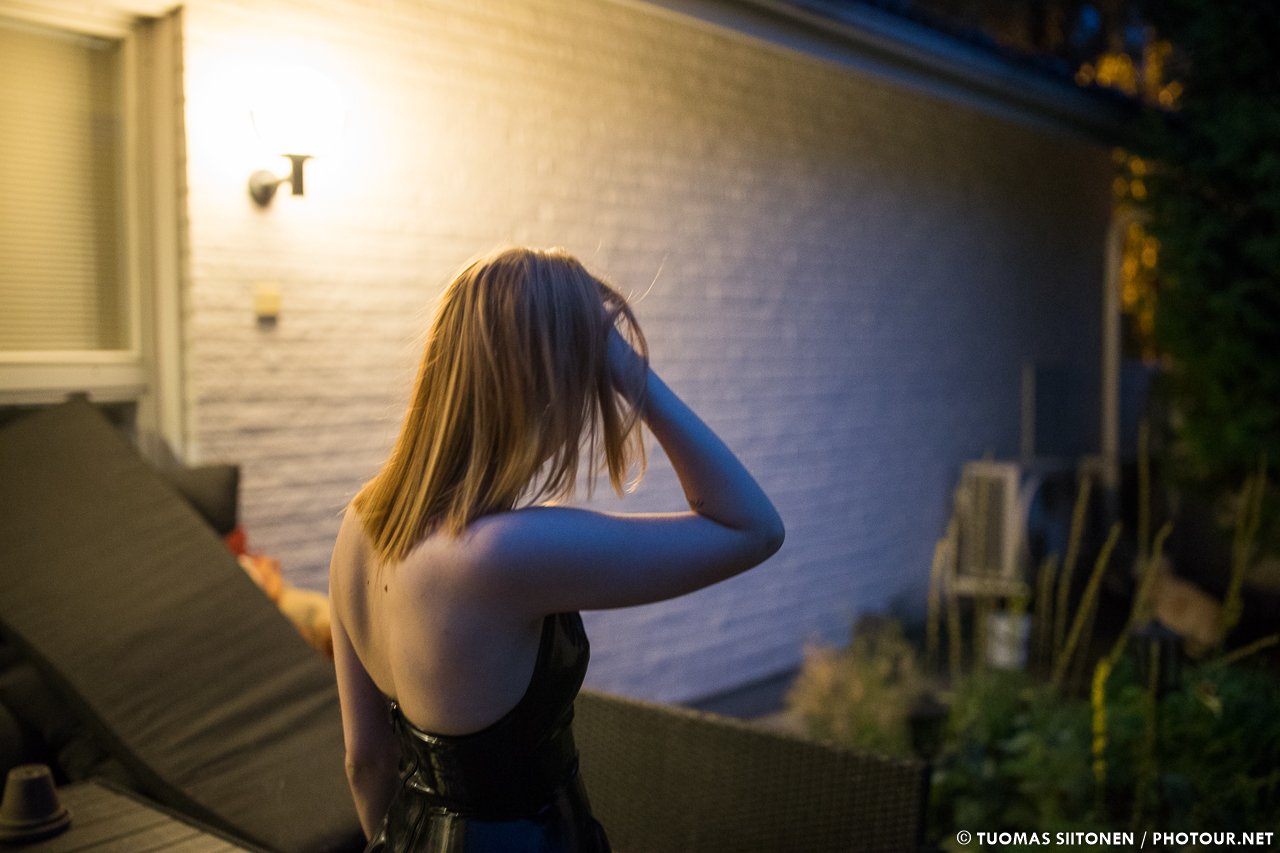 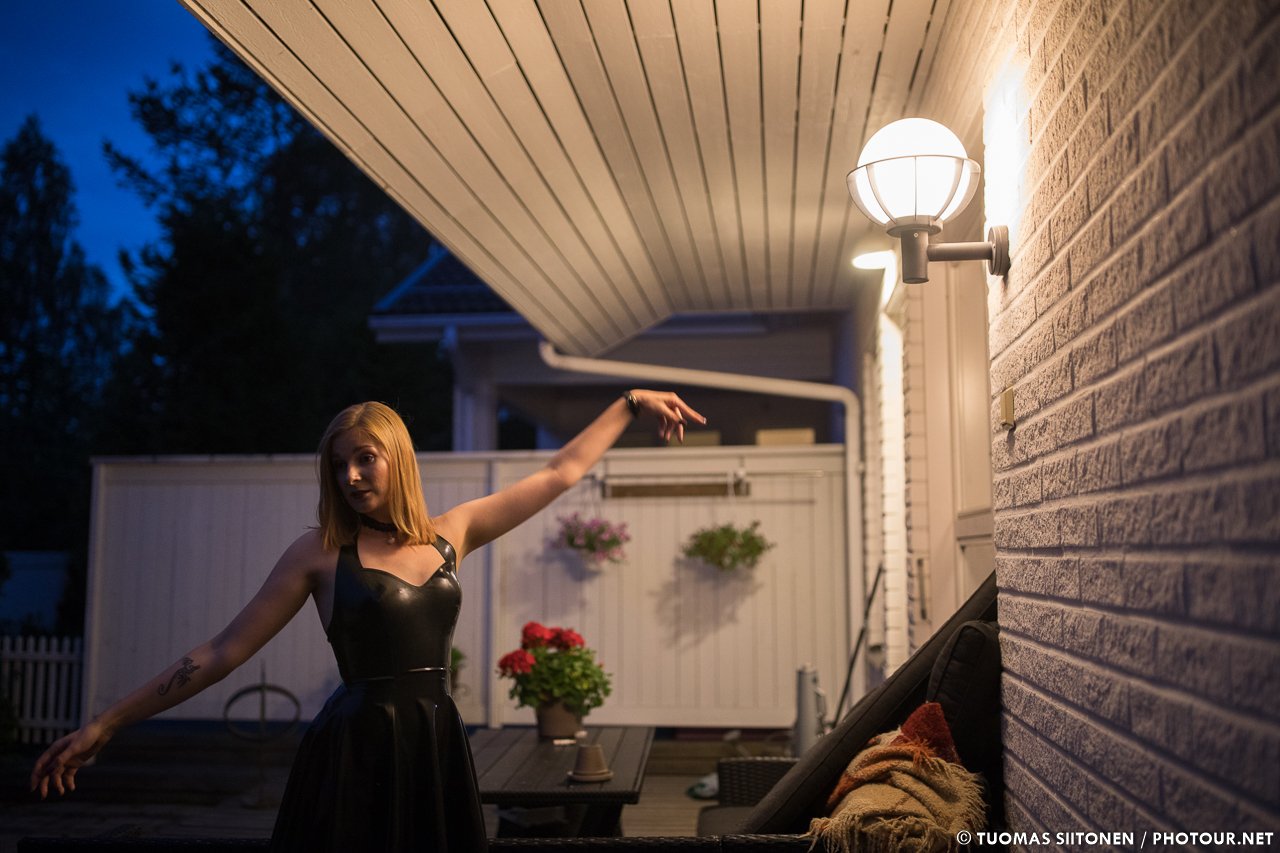 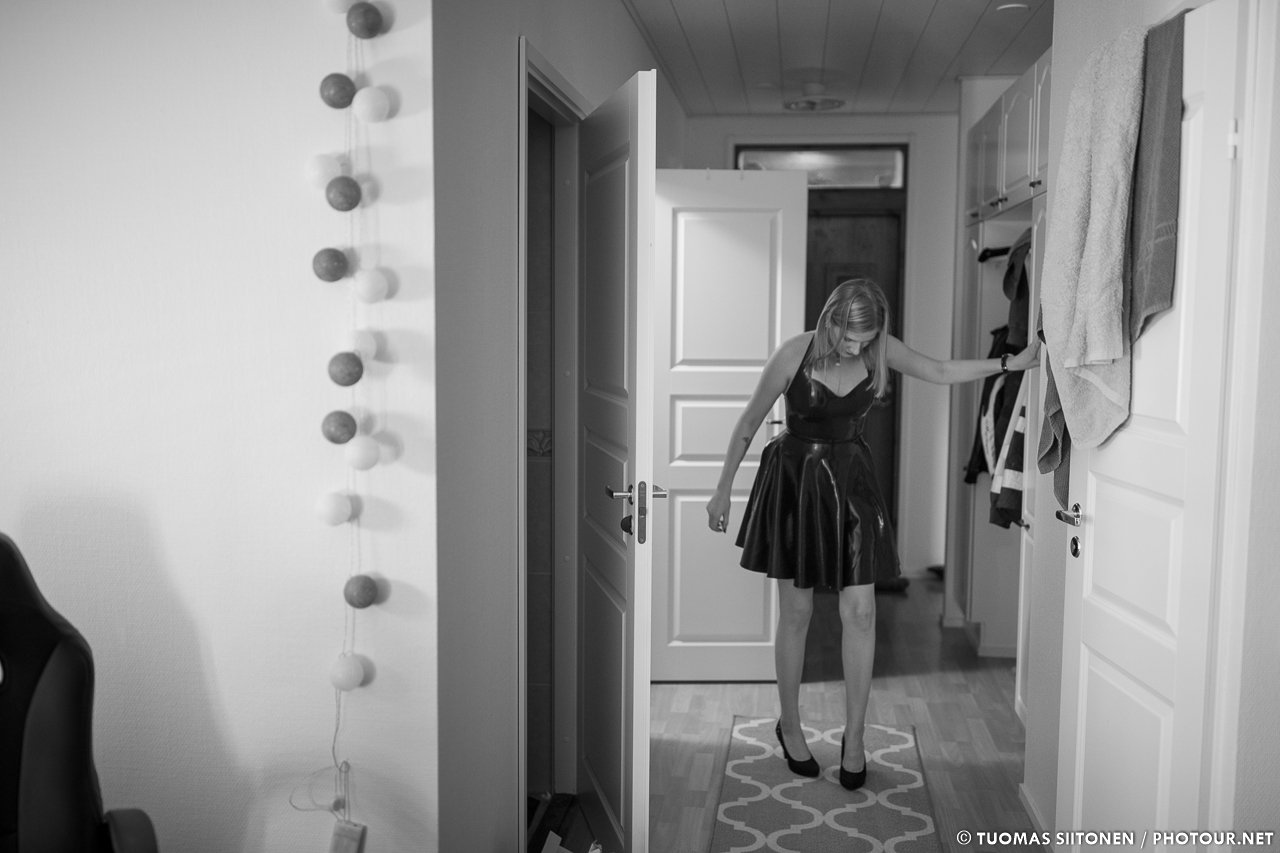 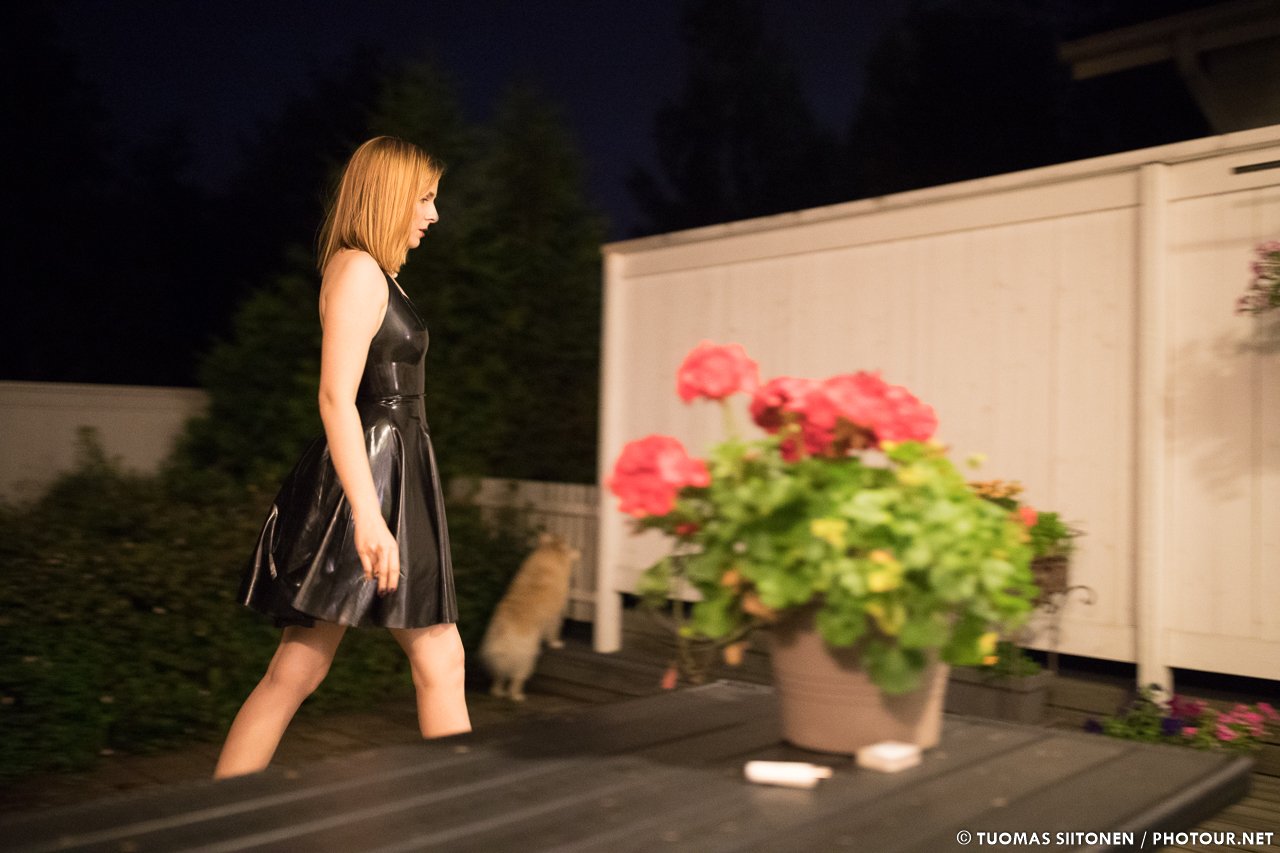 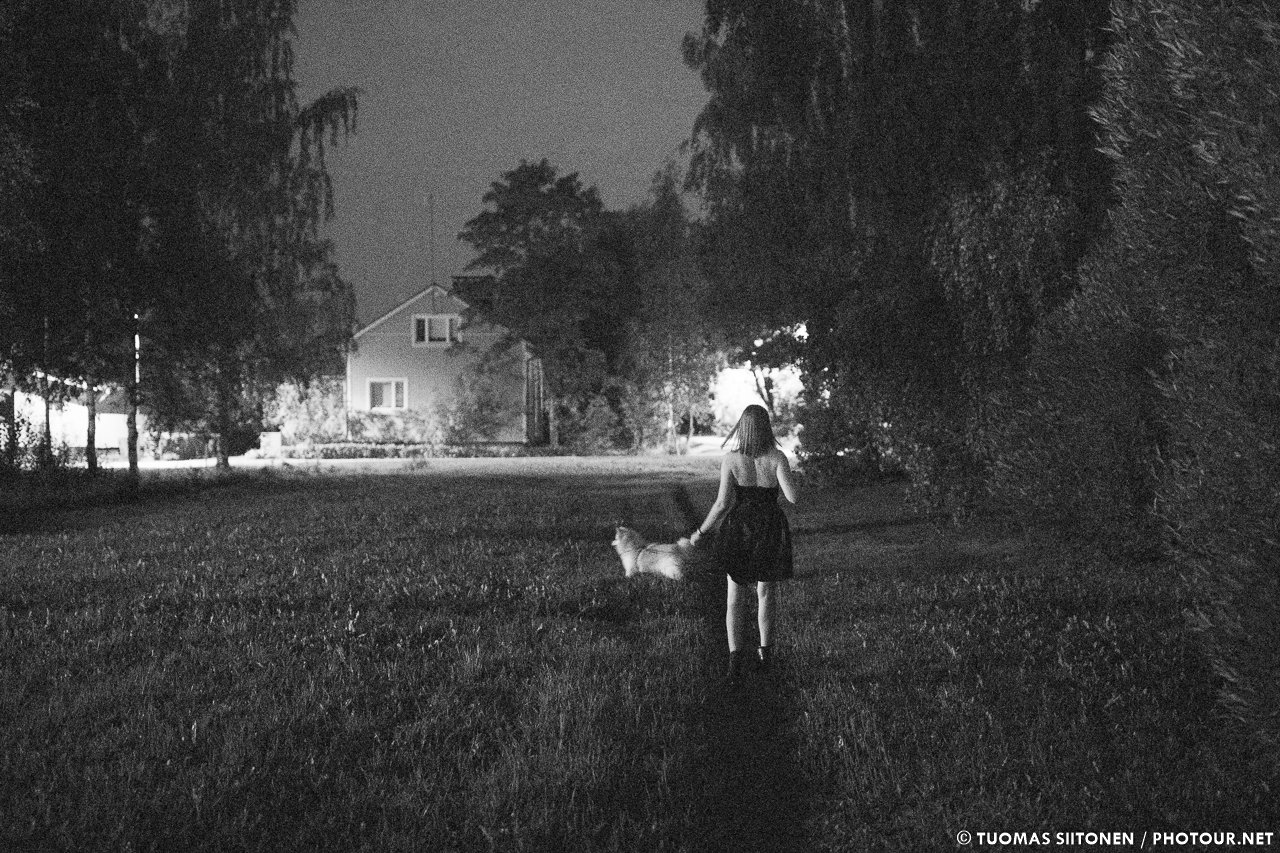 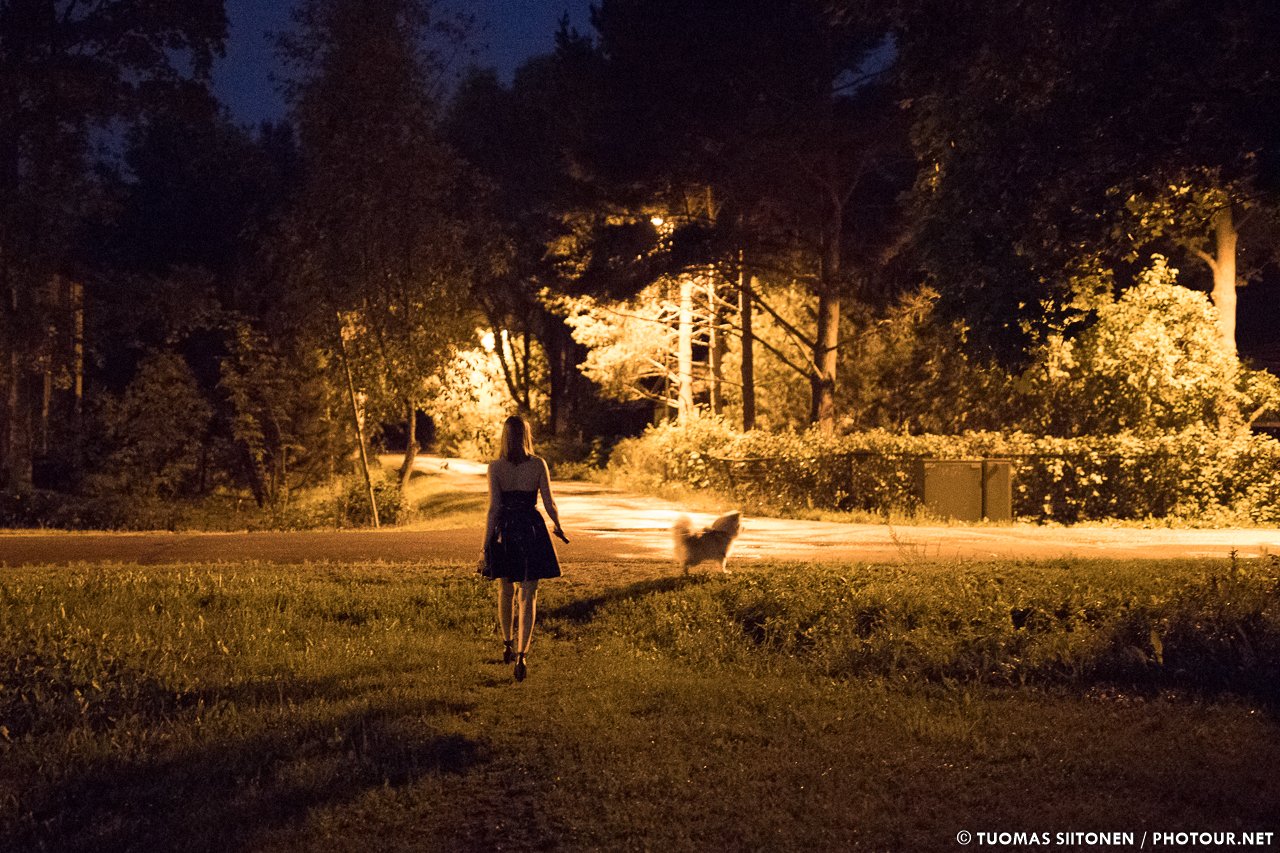 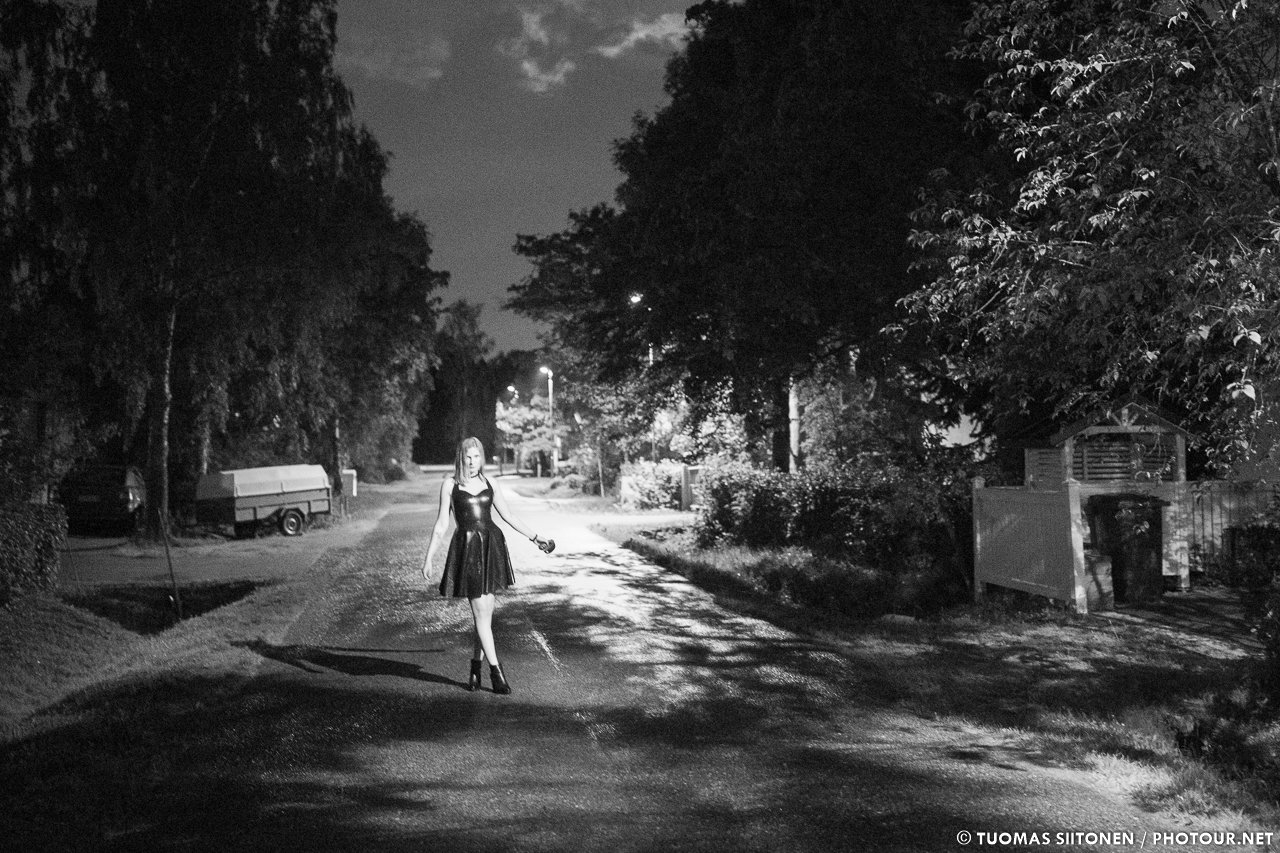 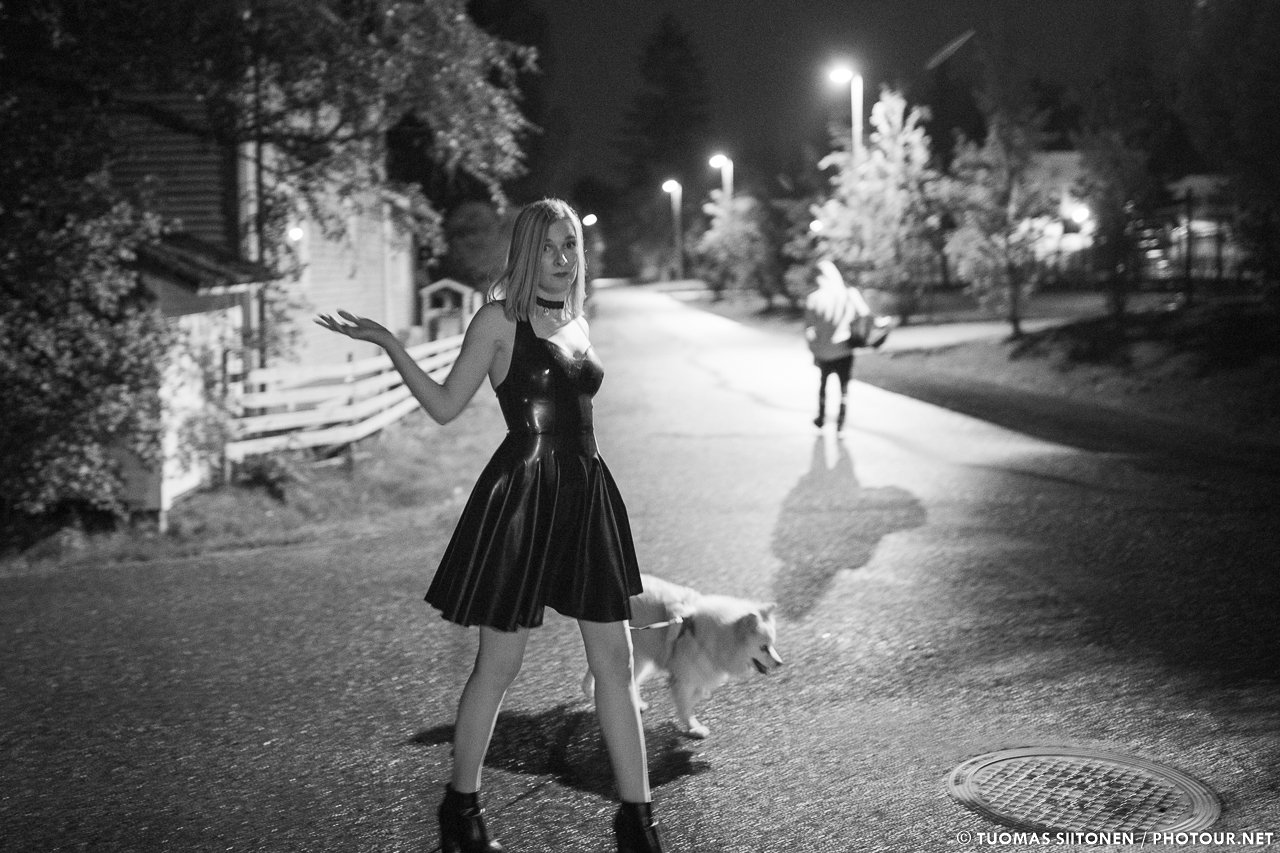 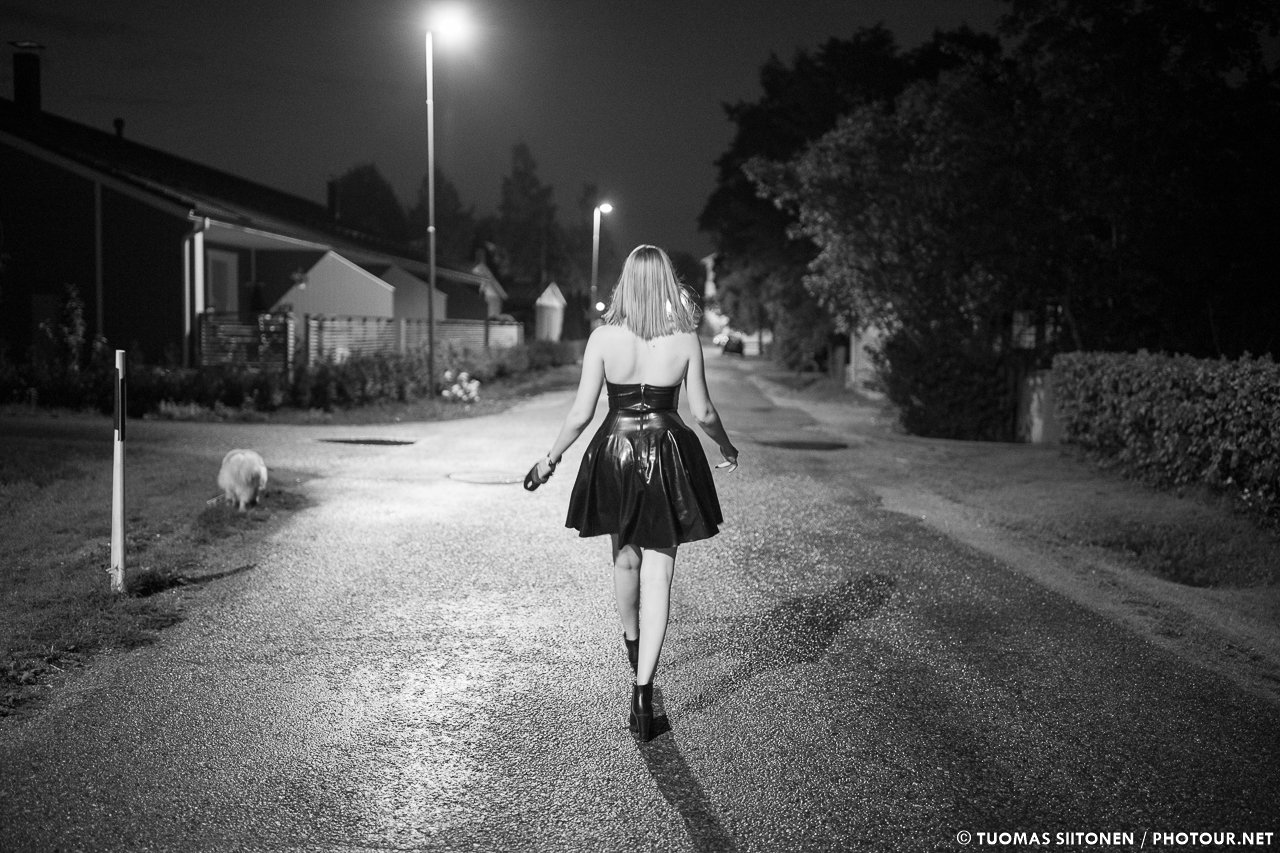 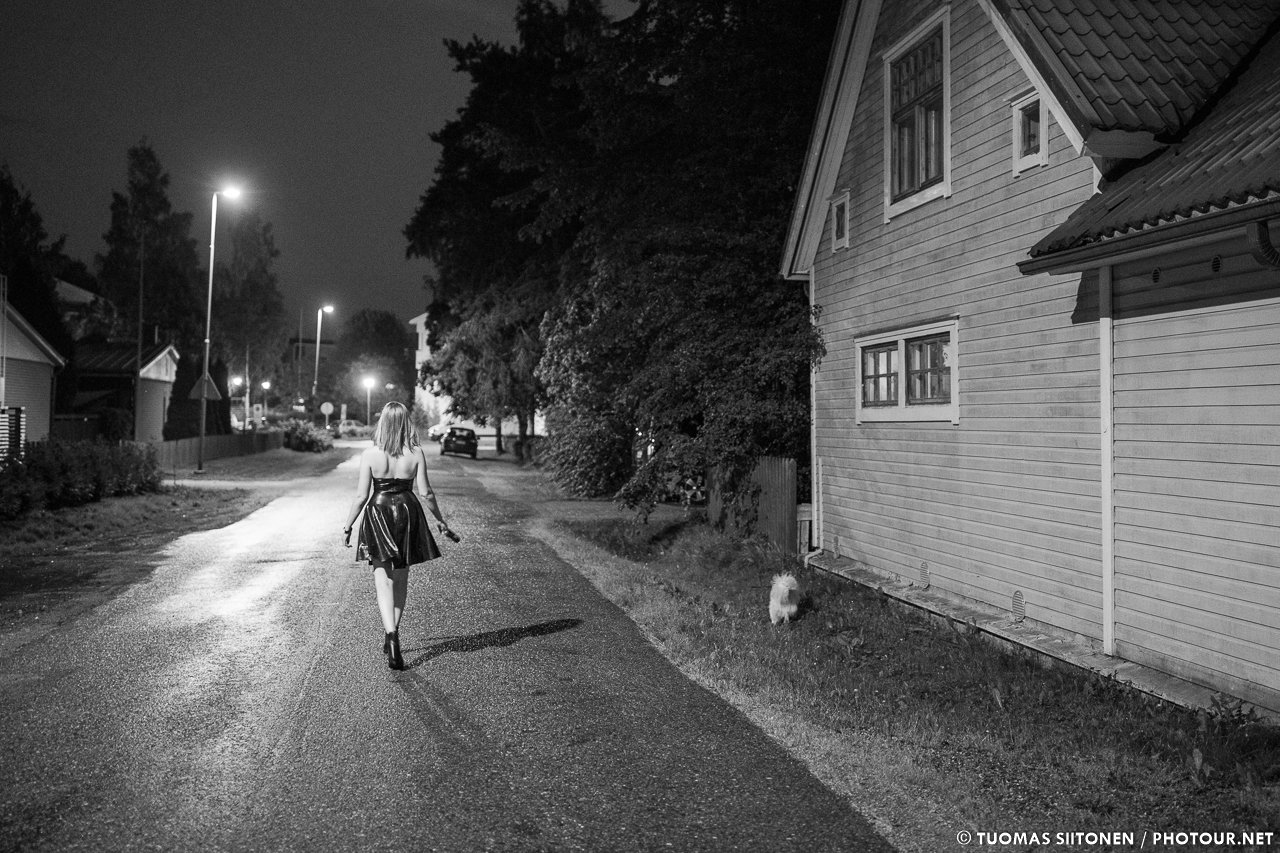