This year’s Desucon was a somewhat incomplete experience for me. There was just something amiss, something important.

It was the feeling of excitement.

It’s not you, Desucon, it’s me. It’s just that I’ve seen everything that’s there’s to offer twice a year for a few years now. It’s not that there’s not enough interesting programmes, quite the contrary – but from the eyes of a photographer, there wasn’t really much to shoot.

The thing is, as I’ve written before, I don’t shoot costumes; I shoot people, I shoot situations. And yes, I know, that’s somewhat selfish. But this time I shouldn’t have done that. I feel that I went a bit overboard with trying to find new viewpoints, trying to experience with new possibilities on a familiar environment.

I should’ve photographed more people cosplaying. But as it was cold outside, that people – all 2900 of them (plus the volunteer workers) – were packed indoors and it took a worthwhile effort to move around; thus, I did not move around that much. And that really impaired my photos, I feel. Even though I was not in a hurry to get anywhere, it felt like I was. It’s the curse of an introvert person – masses of people are extremely exhausting.

This series of photos lacks something. But yet, it has something that most people did not see; the behind the scenes of the cosplay shoot, short moments where people did not stop to see what were there to see.

If you want to see more photos from Desucon, go check out the official gallery: https://desucon.fi/galleria/

Notice: If you are in the photo I’ve taken, feel free to use it credited back to Photour.net and unmodified (no cropping, no colour correction etc.) in social media or your blog – just as long as it’s not commercial use.
(To obtain commercial use licenses you can find the contact info here: https://photour.net/the-photographers/) 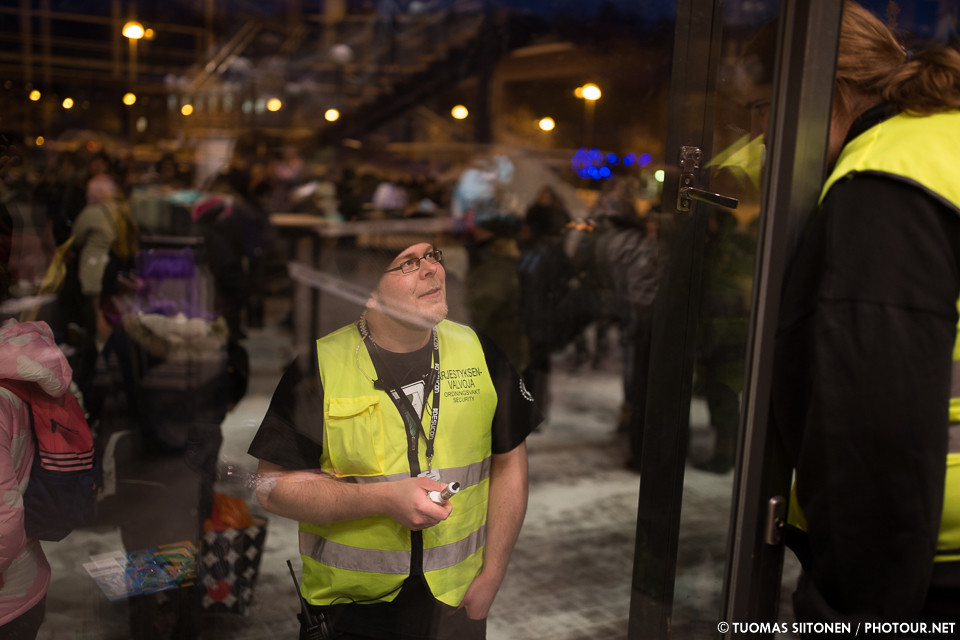 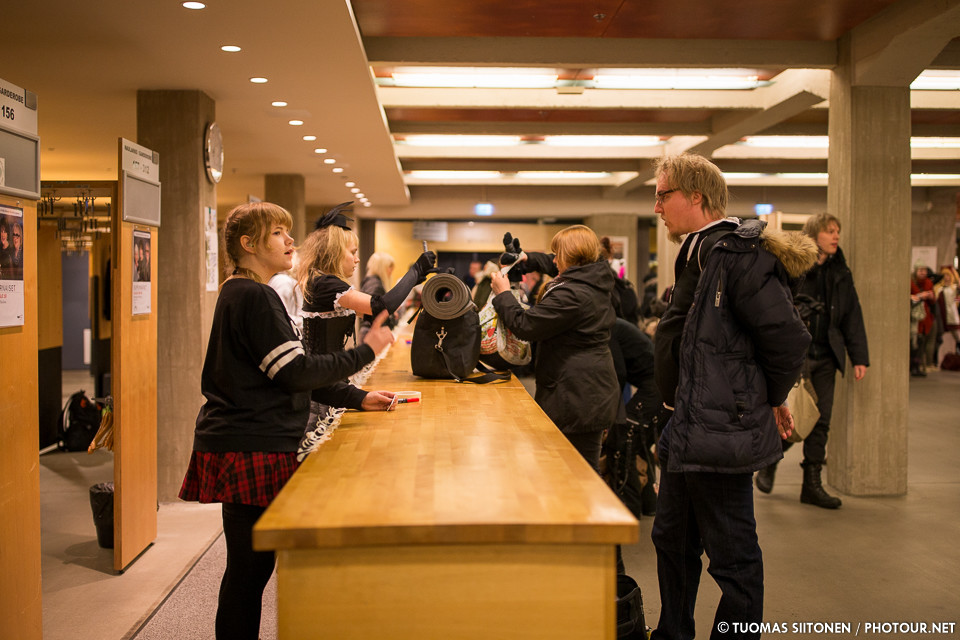 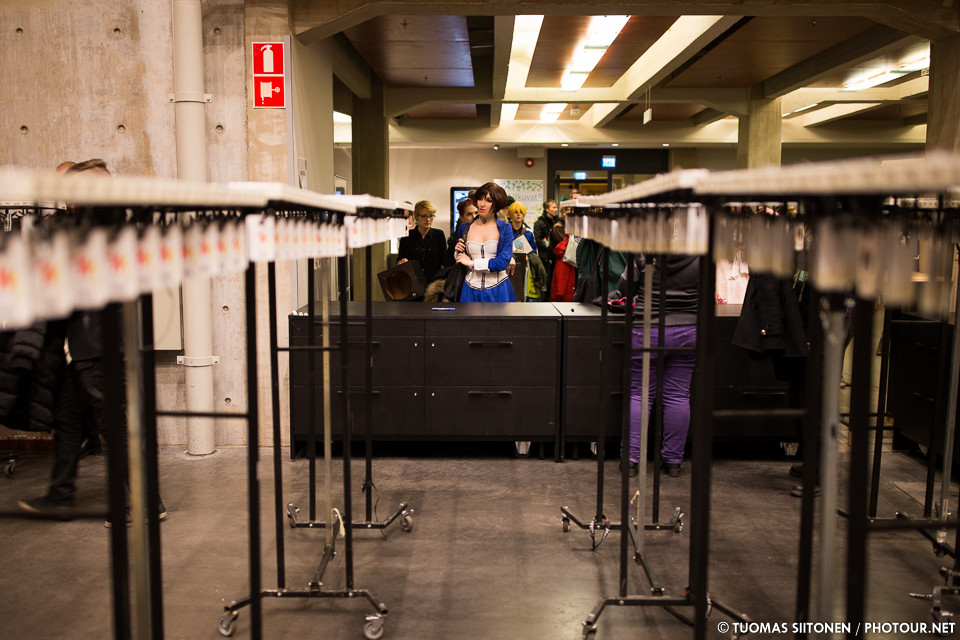 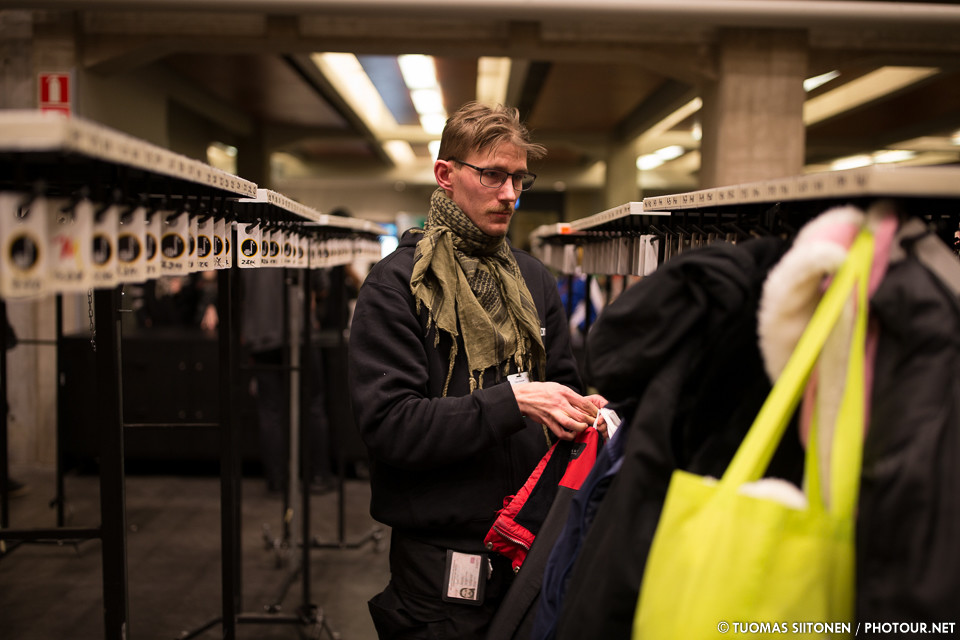 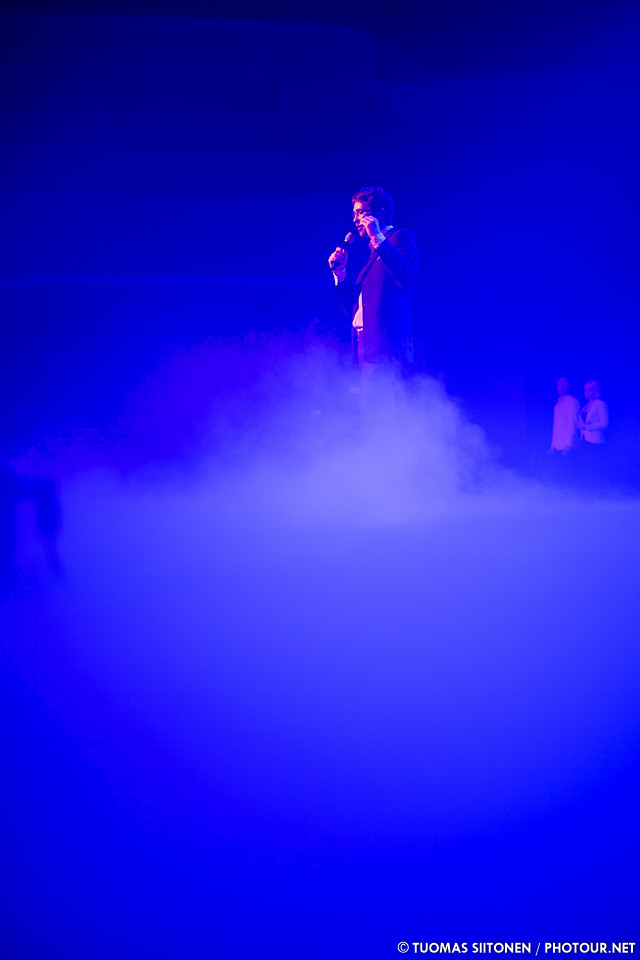 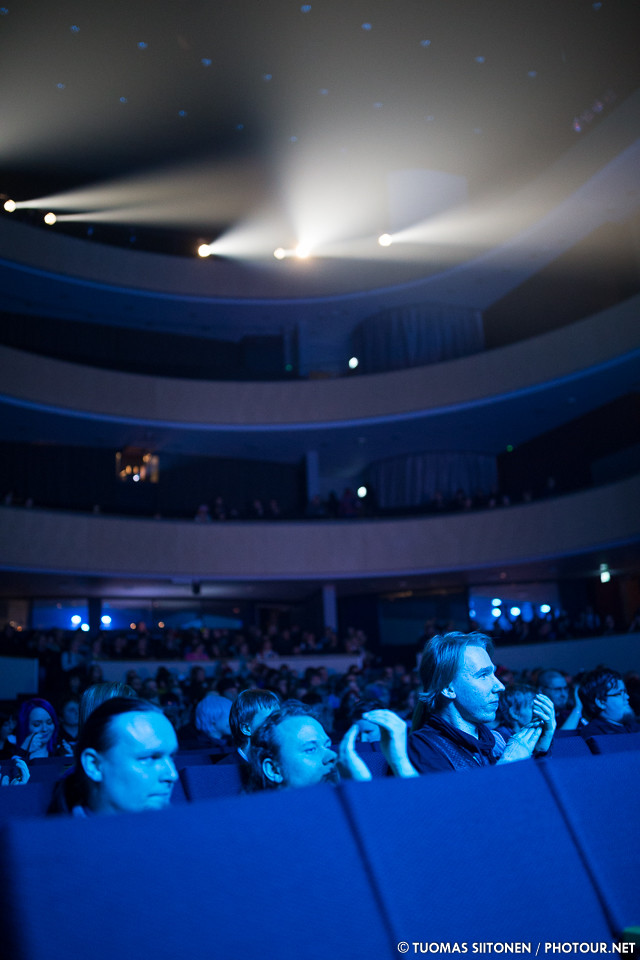 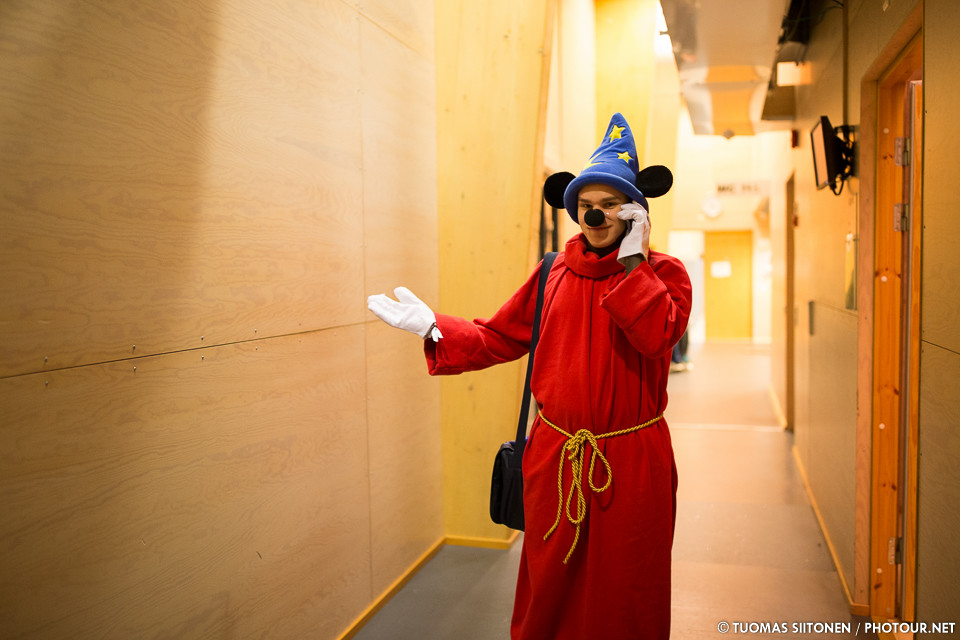 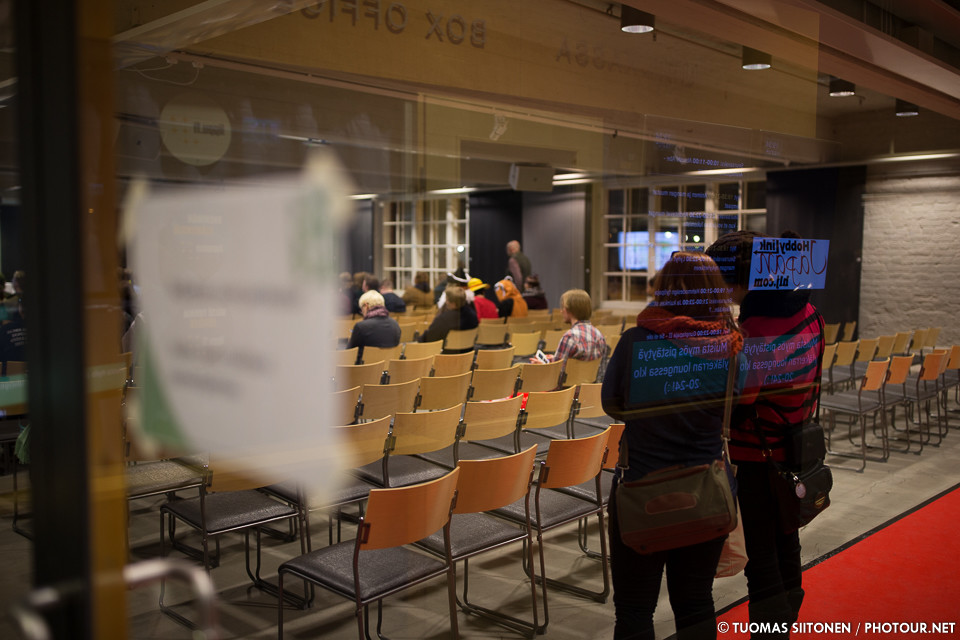 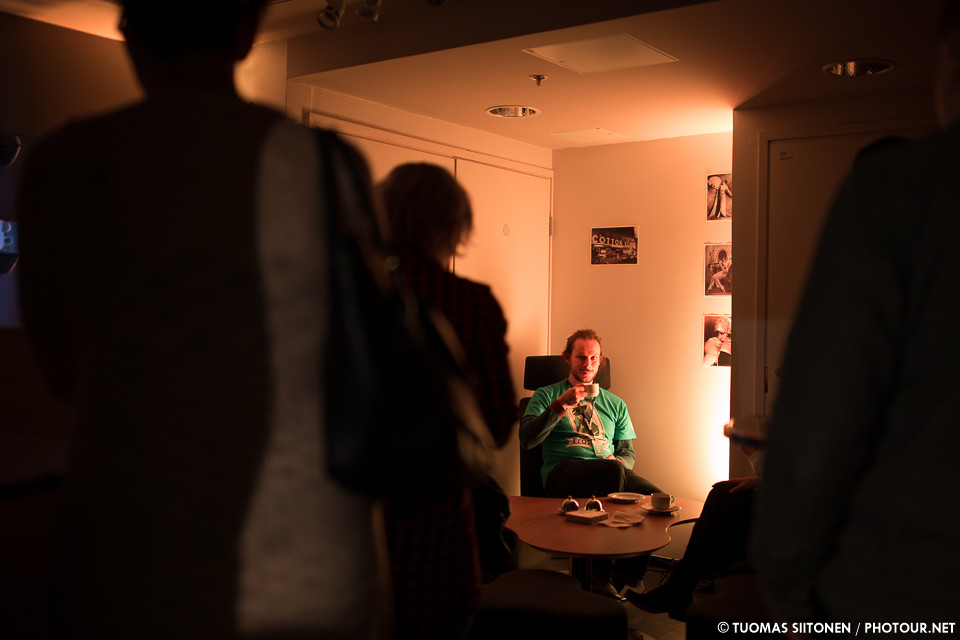 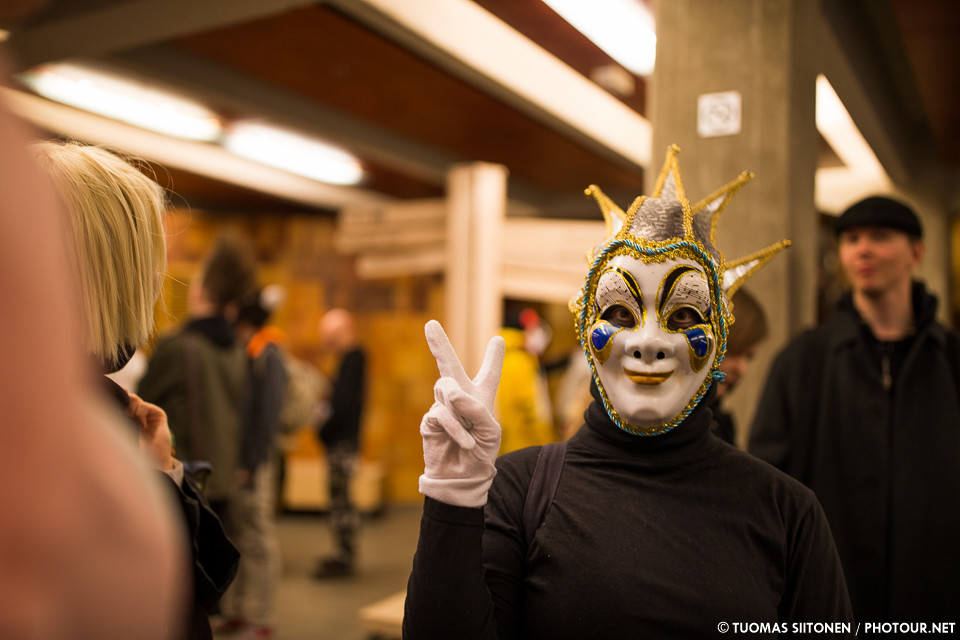 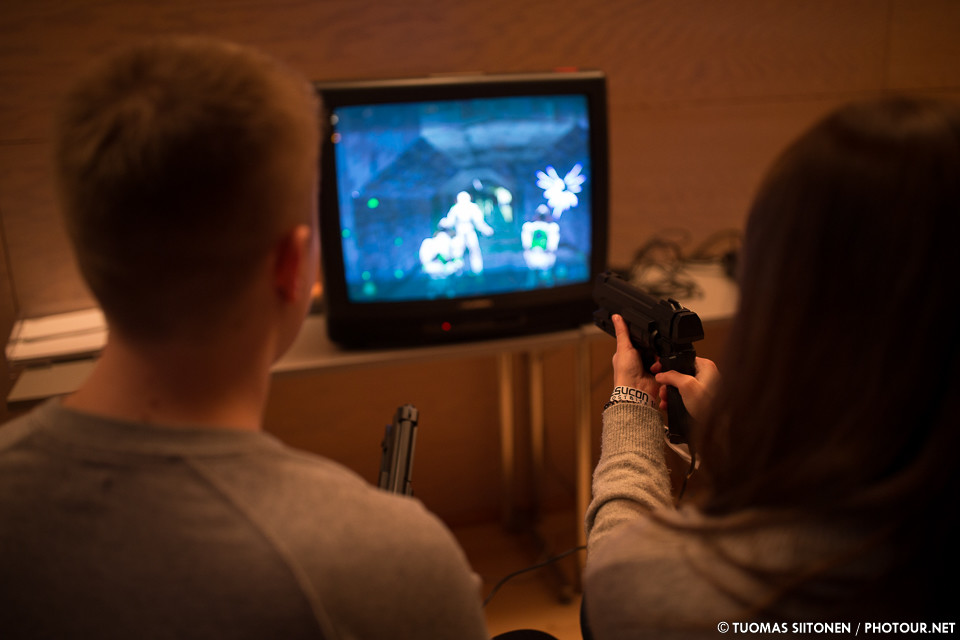 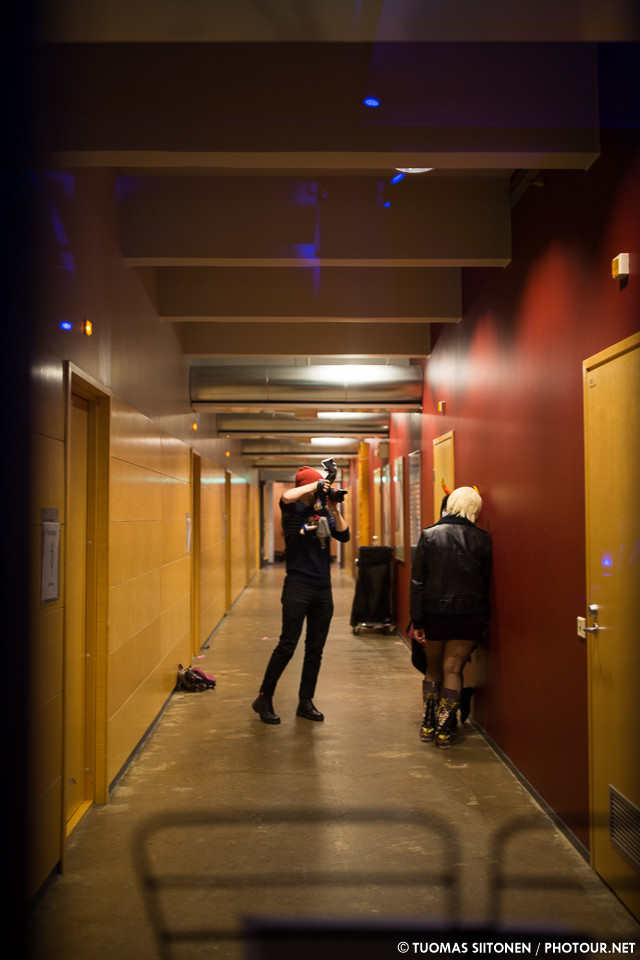 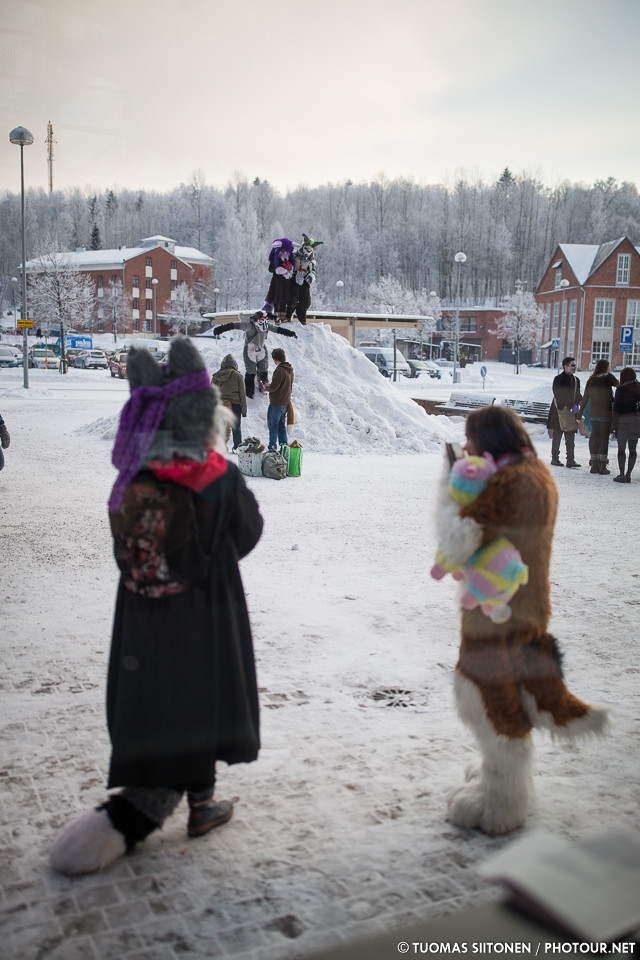 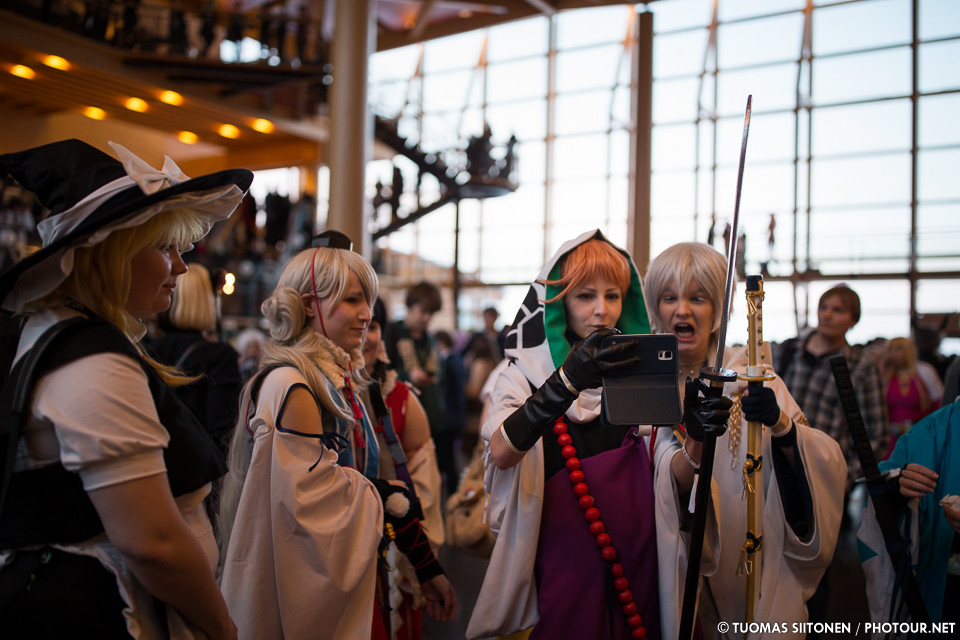 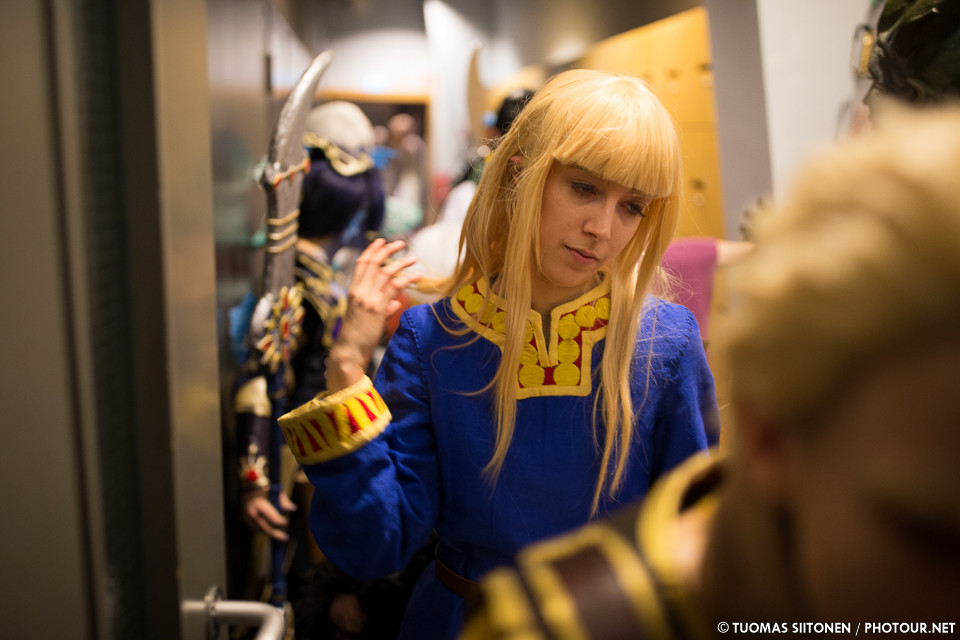 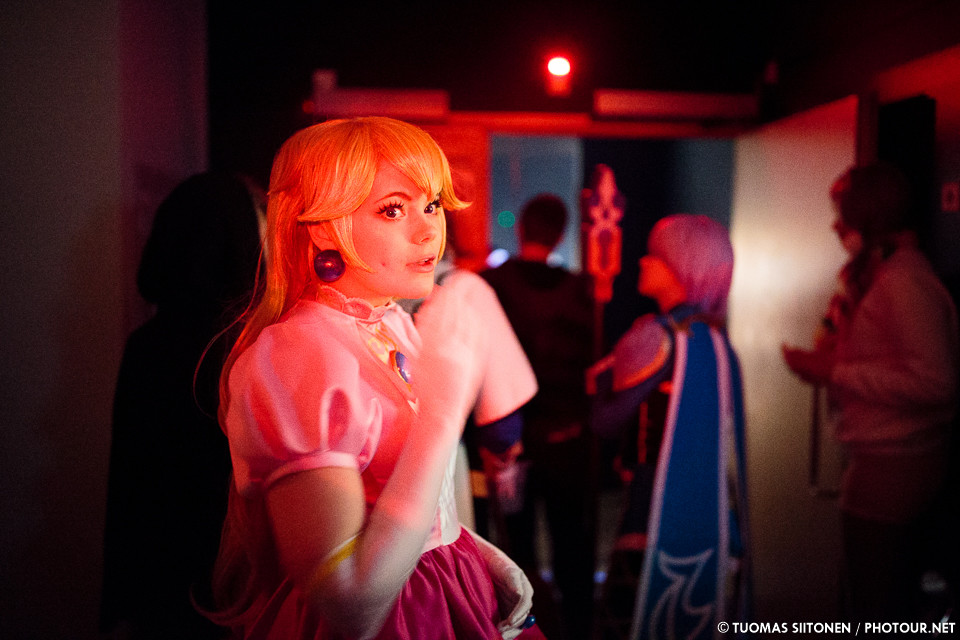 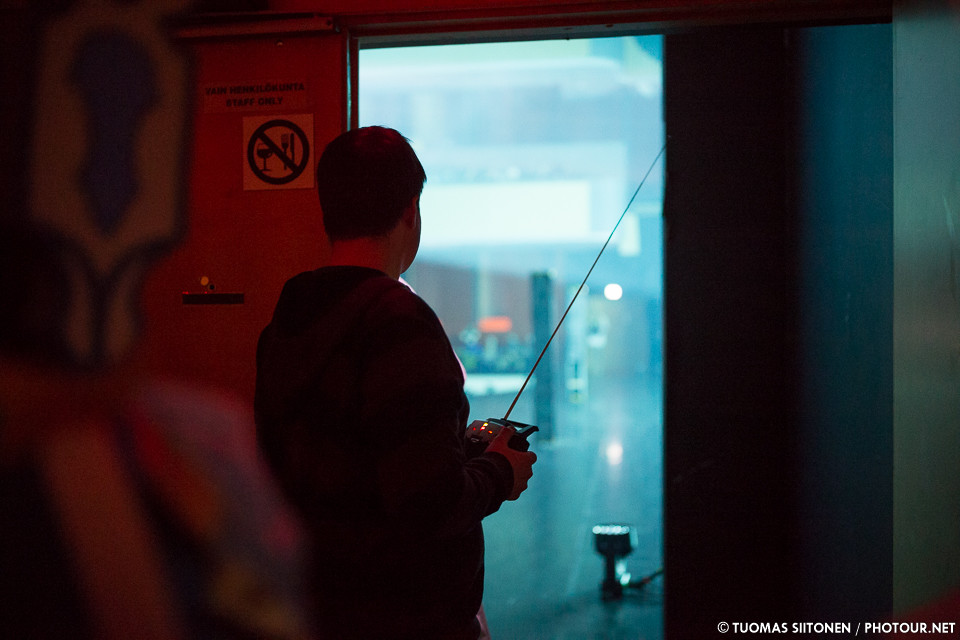 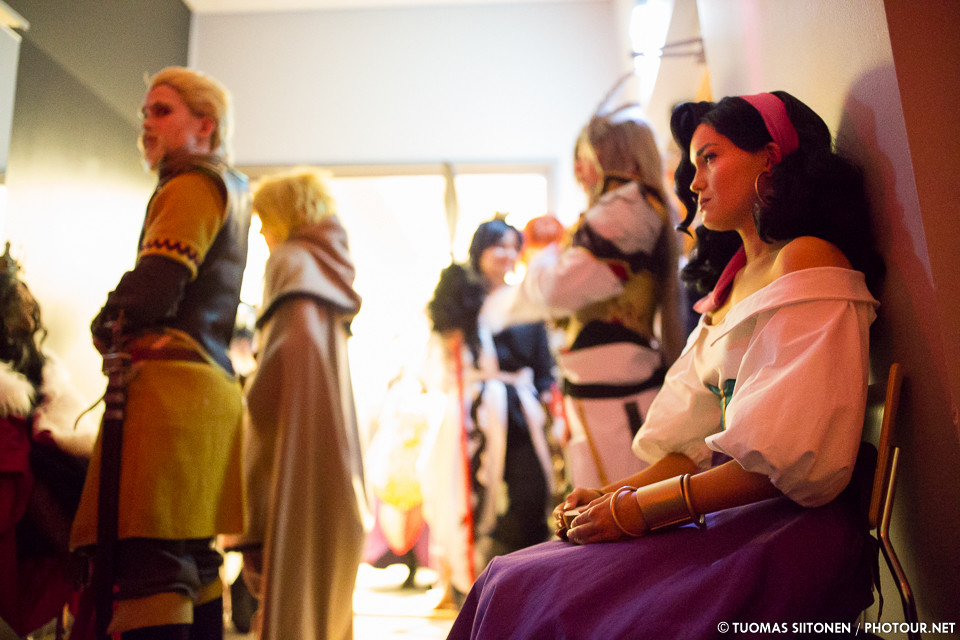 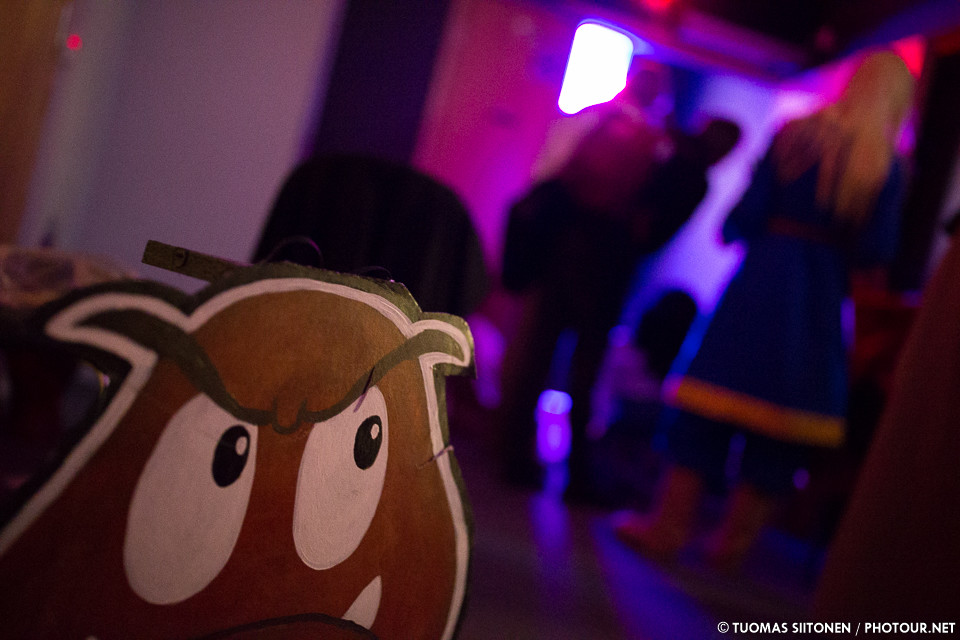 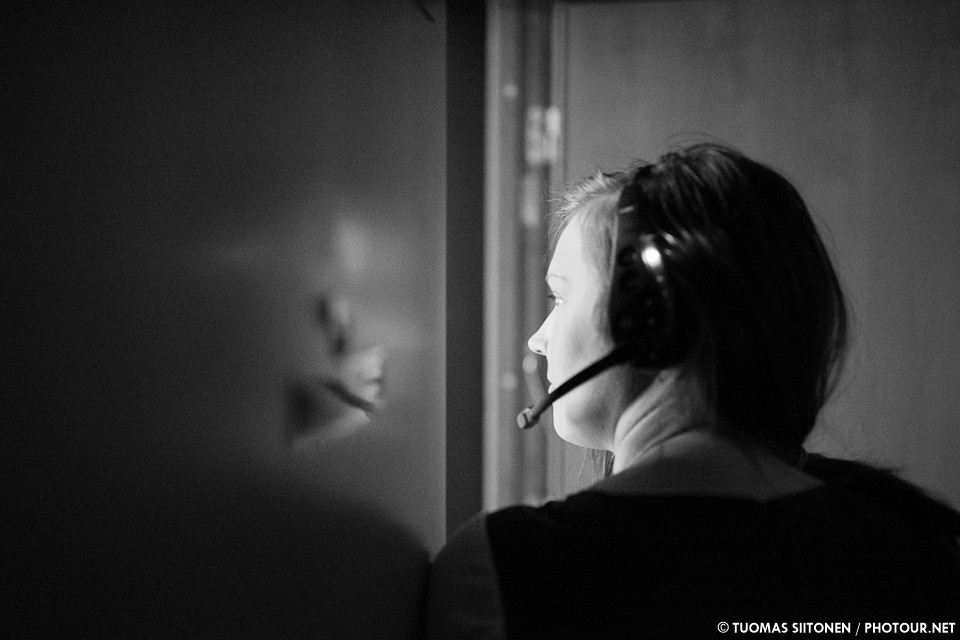 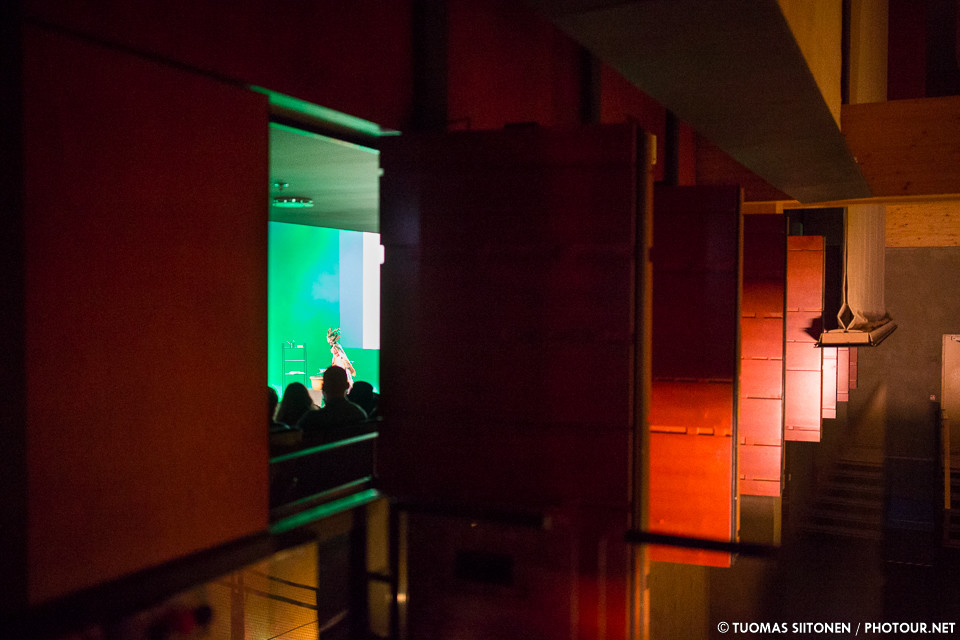 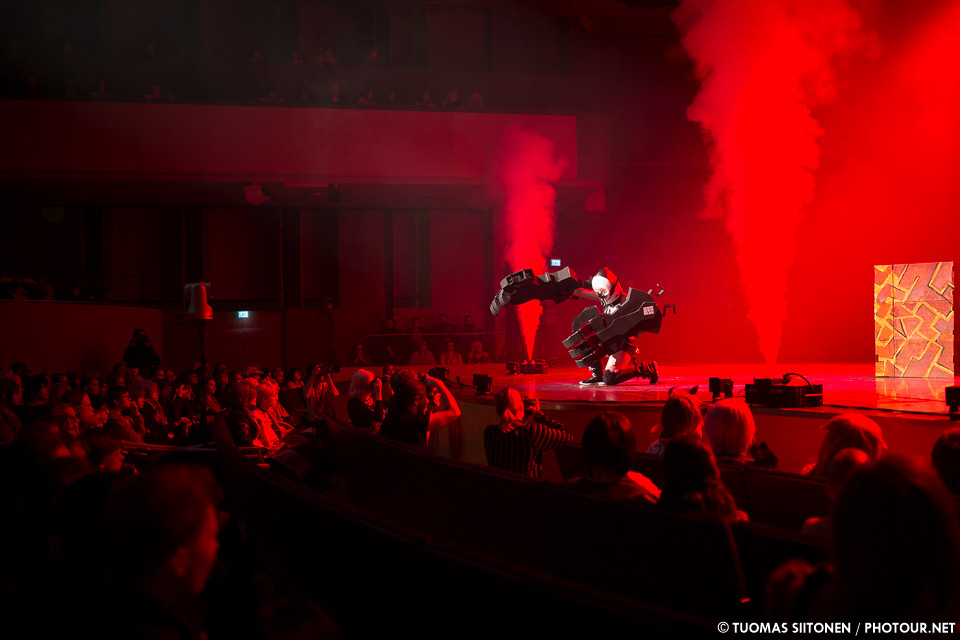 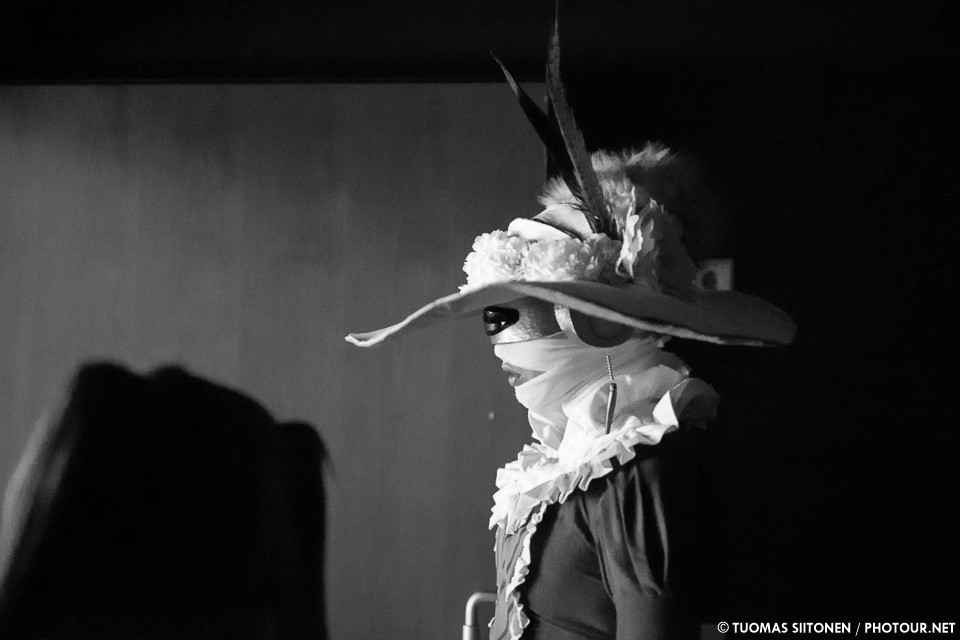 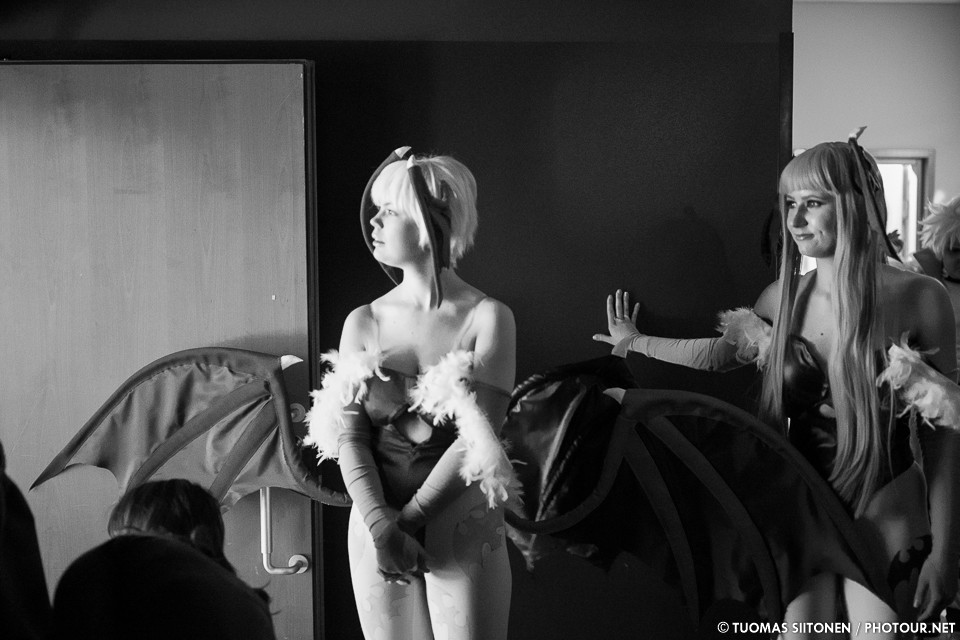 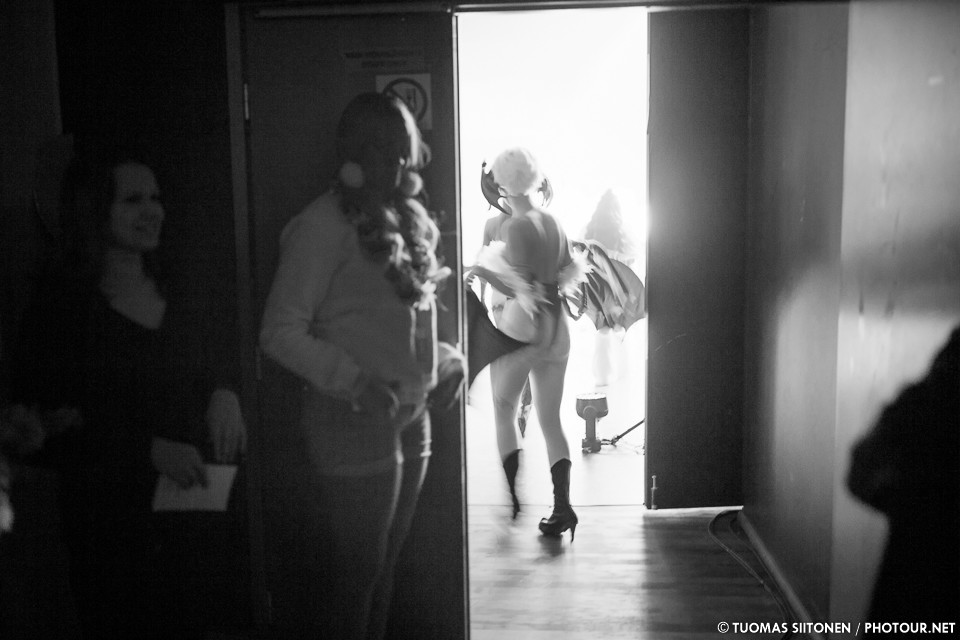 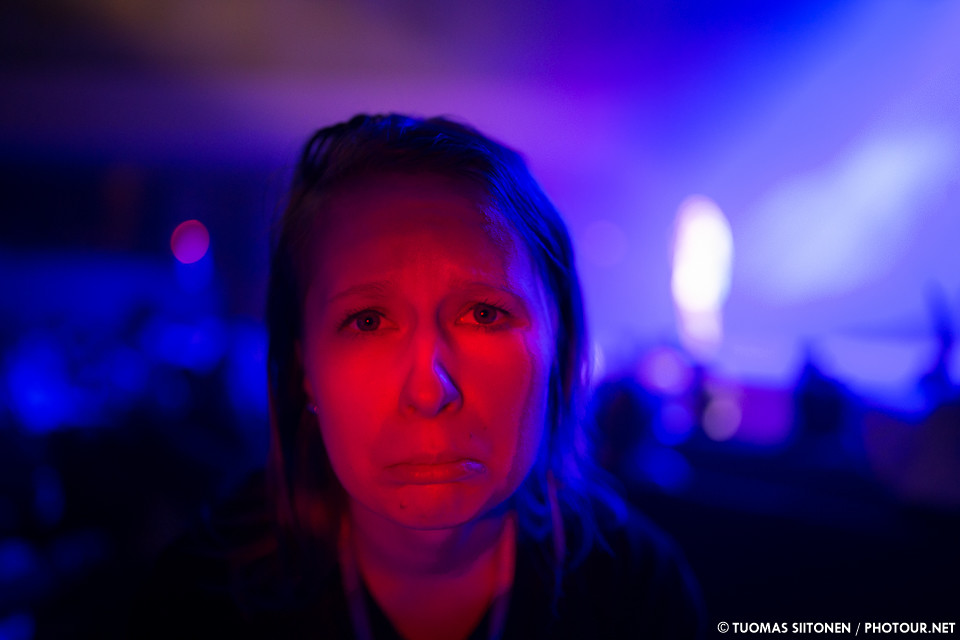 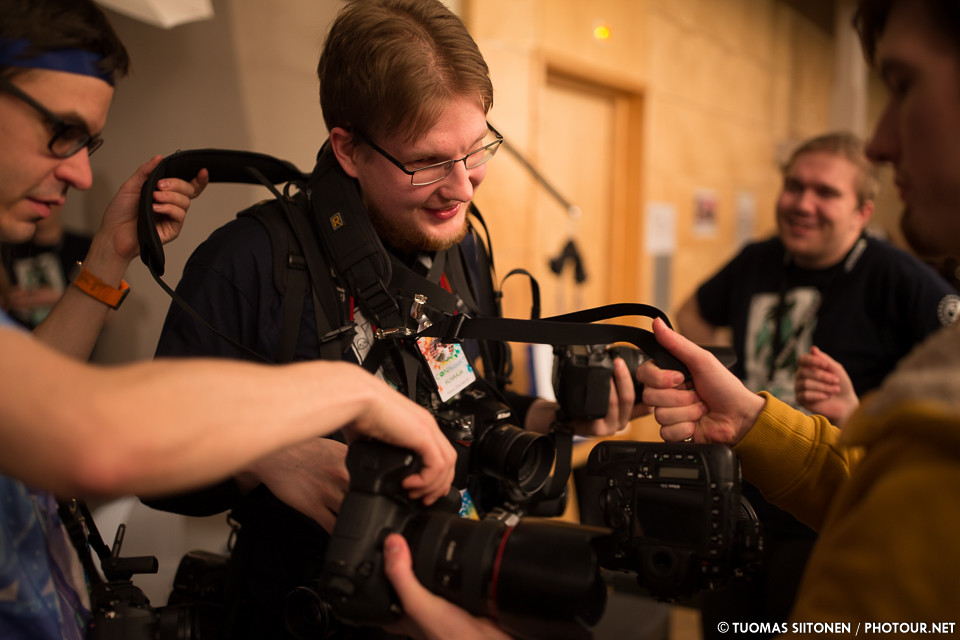