The finals for IIHF World Junior Championship were intense. Finland versus Russia. Finland was leading, three to two. Six seconds remaining. Then Russia shoots the puck in.

Overtime. One minutes and thirty-three seconds. Kasperi Kapanen flicks the puck in.

And people surely did – by vast masses – despite the freezing weather of minus 20 Celsius and cold winds from the sea. Even though it was midnight, the roads were blocked due to everyone heading to Kauppatori, a place where everybody gathers when Finland achieves something, be it Lordi’s Eurovision win on 2006 or Finnish gold on World Cup on 1995 and 2011.

People climbed on top of the statue of Havis Amanda. People drank. People celebrated. It’s strange, how us Finns – the introverts, the hermits – will open themselves when Finland succeeds in something. It’s the hidden national pride that lurks in many of us. 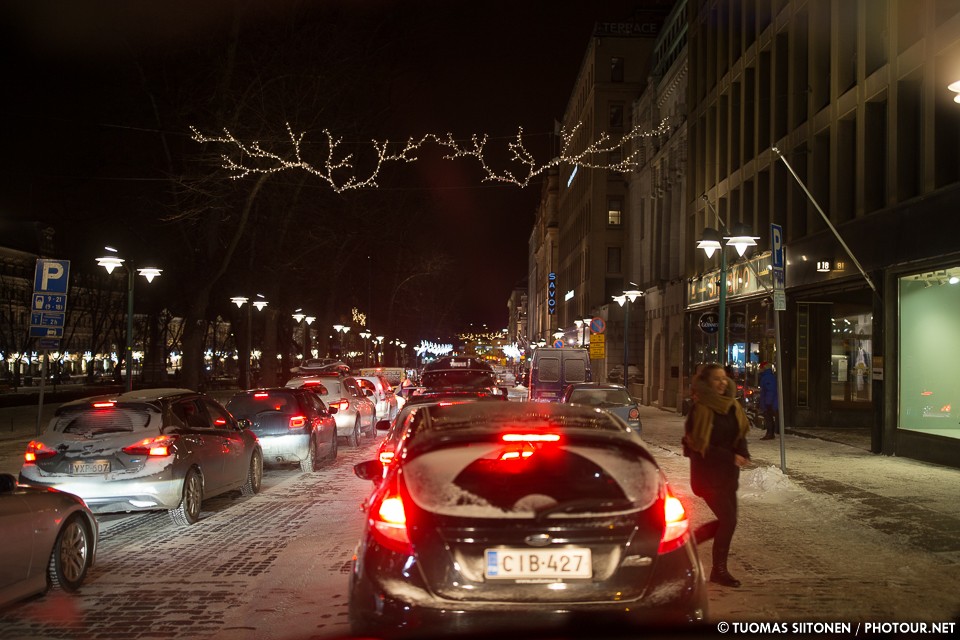 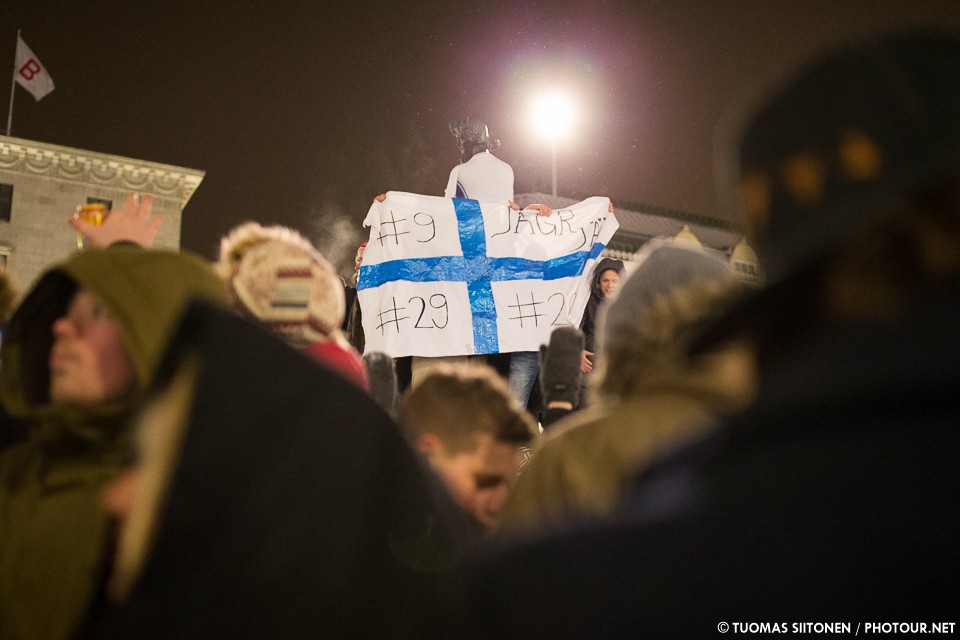 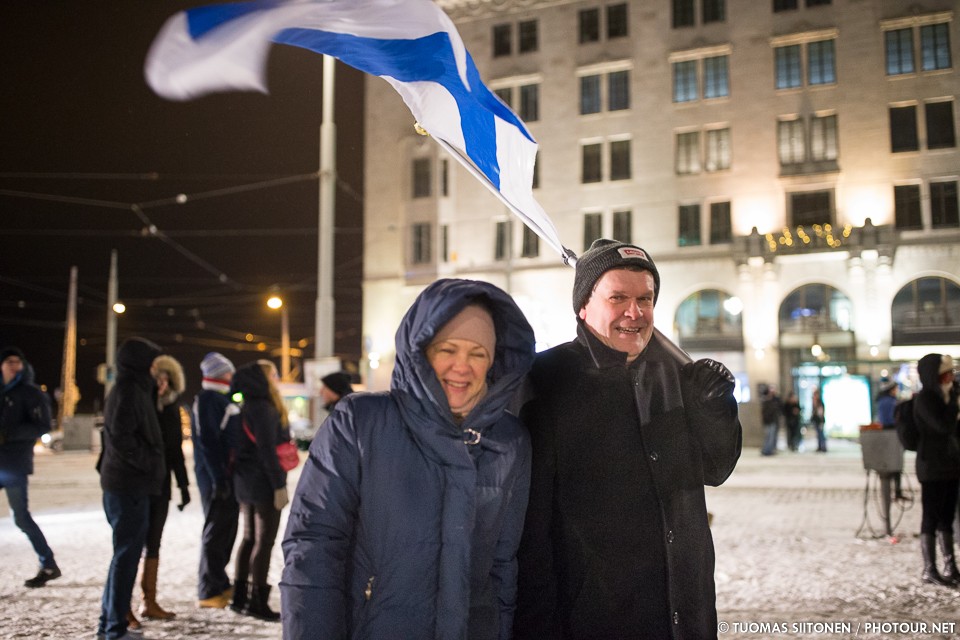 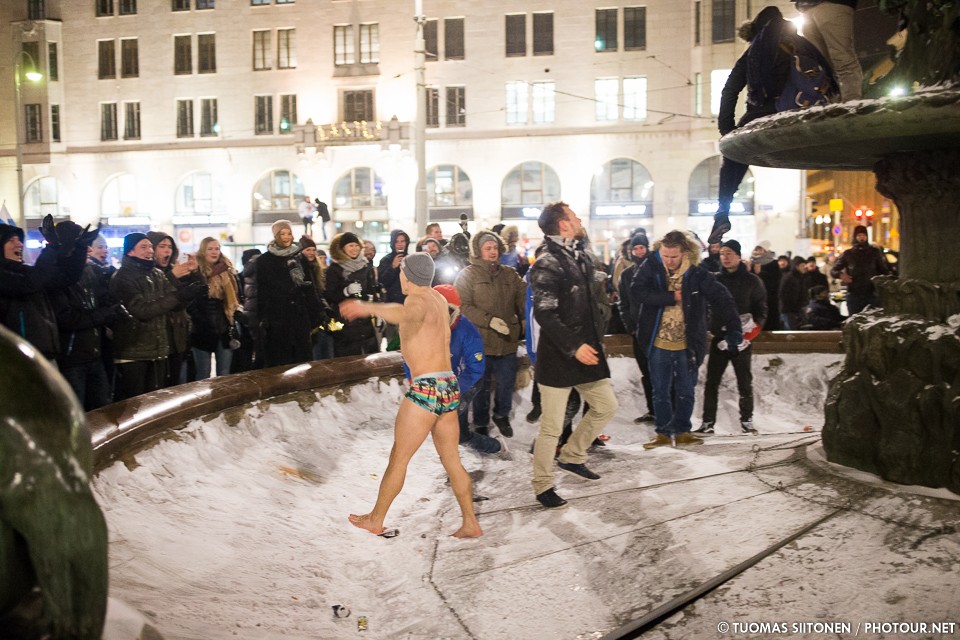 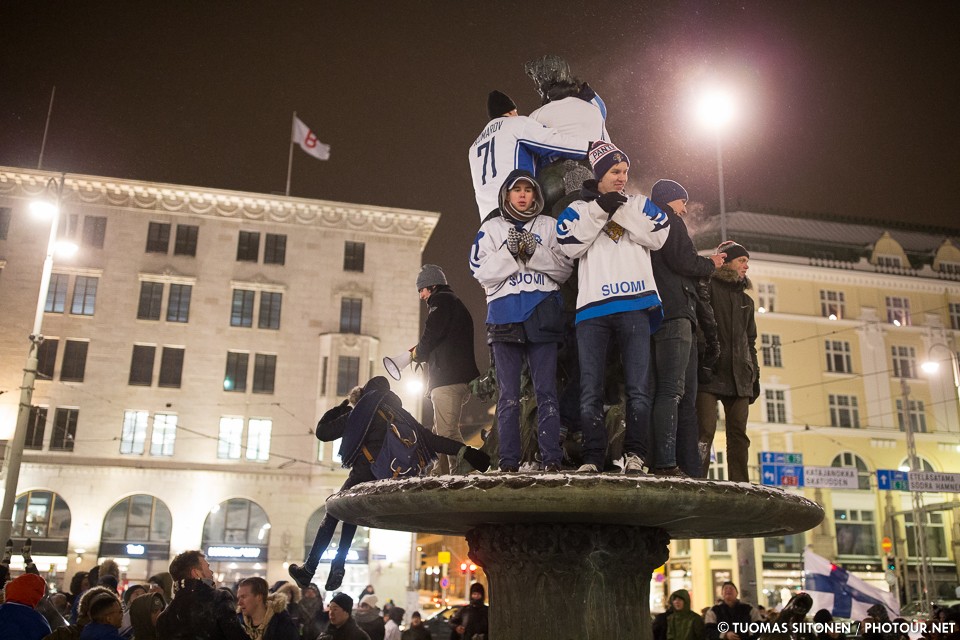 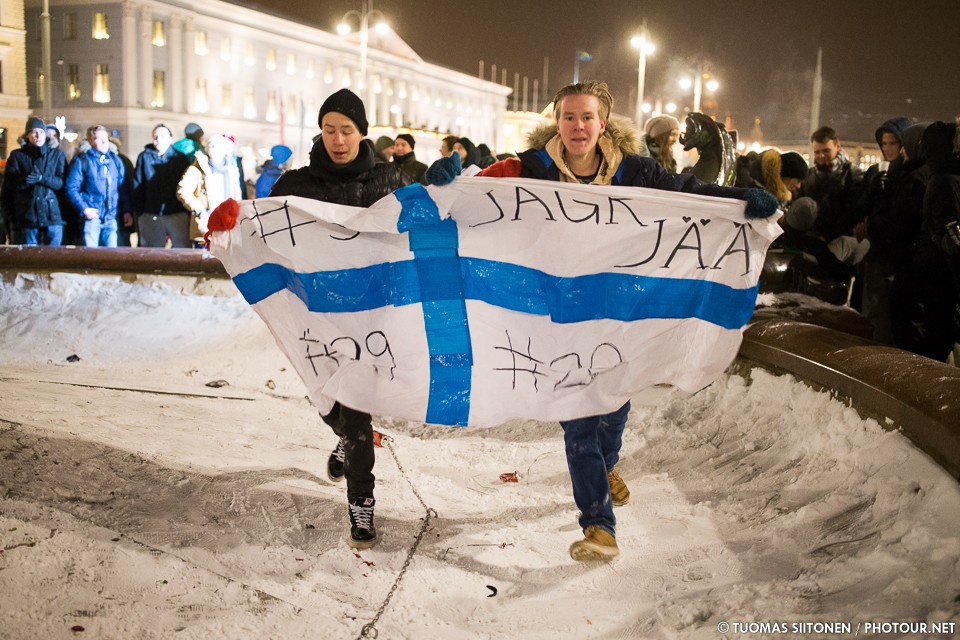 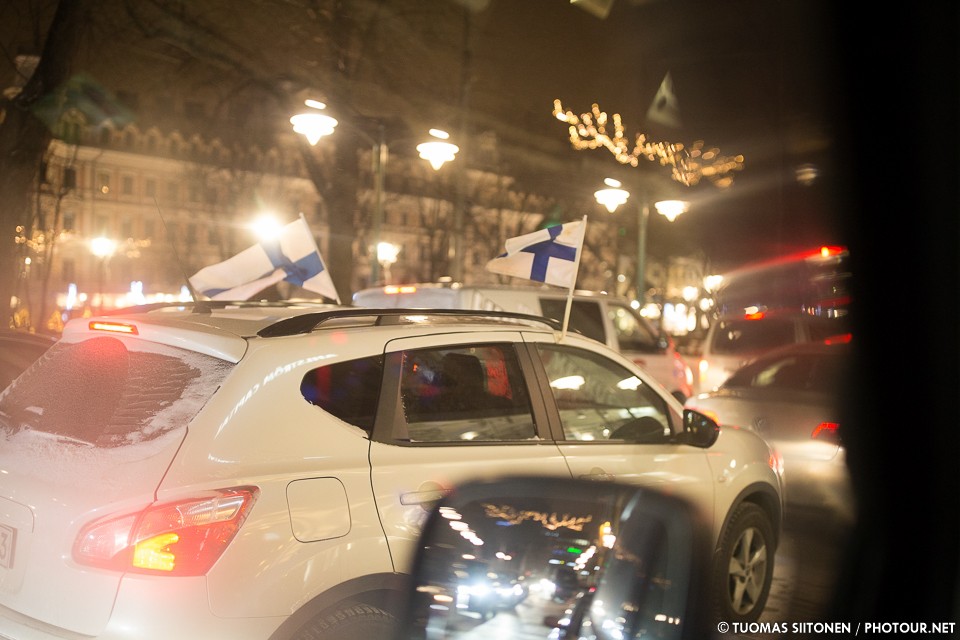 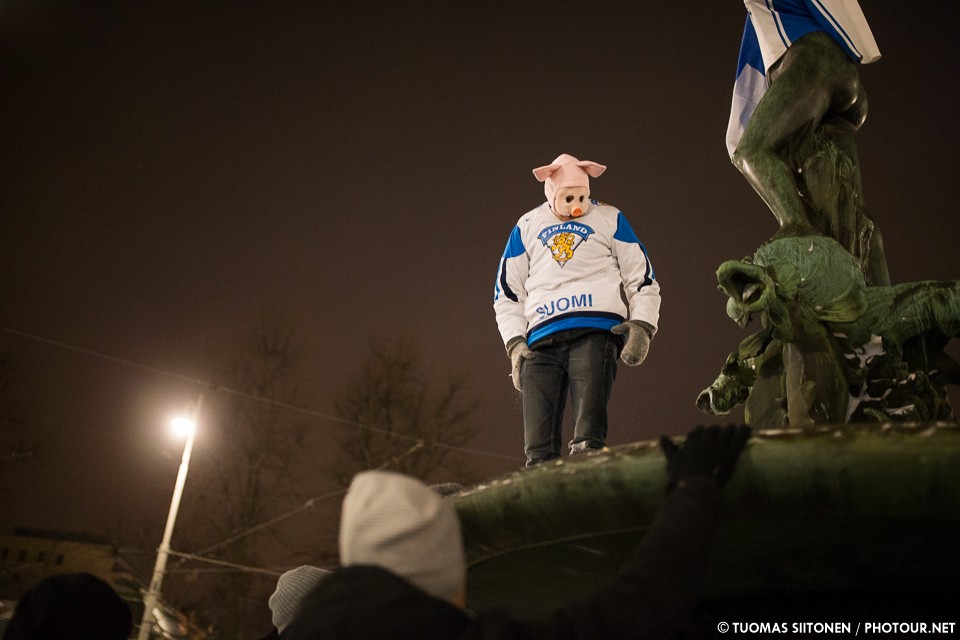 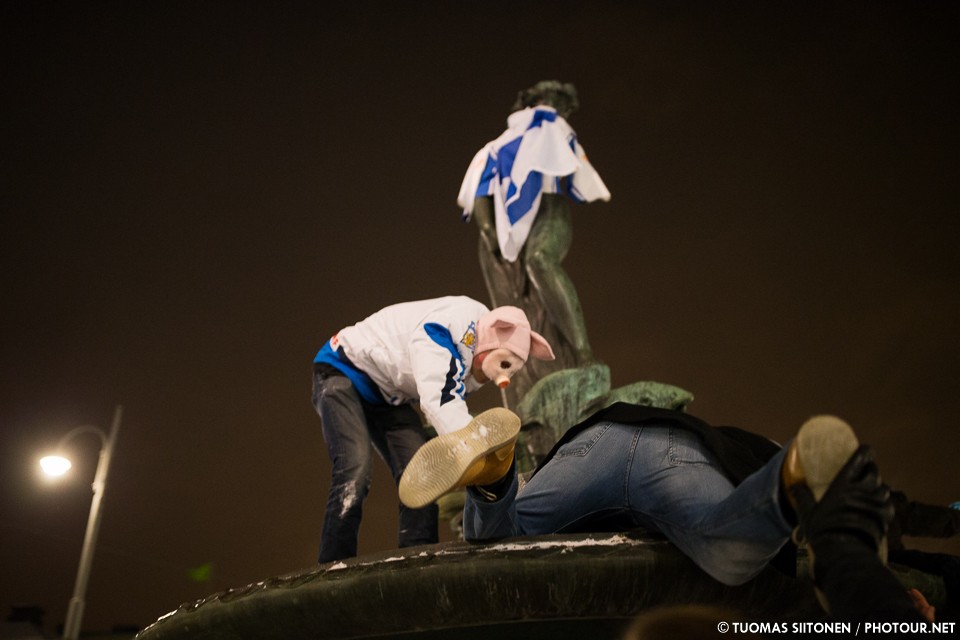 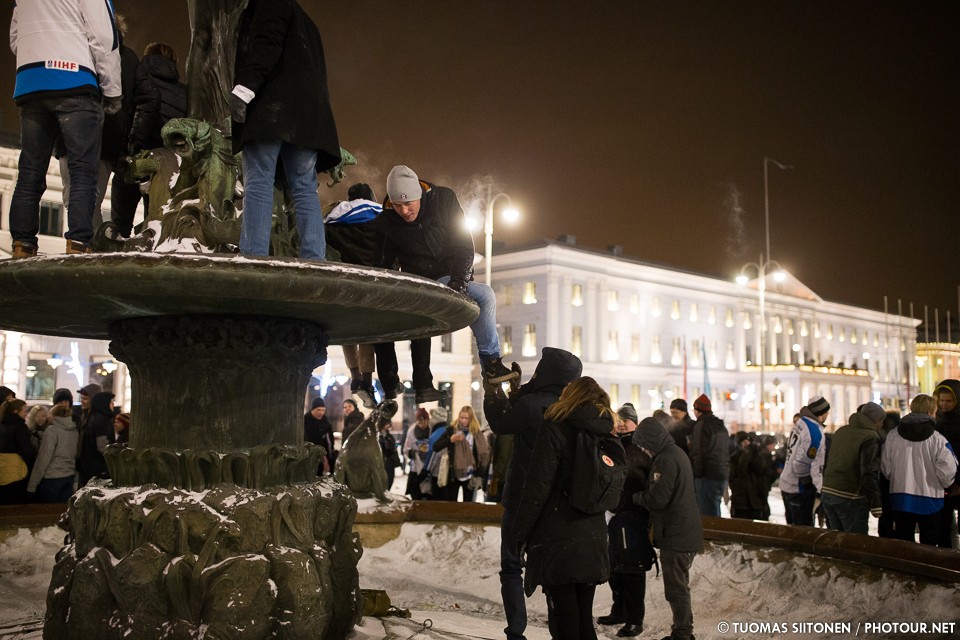