Since June I’ve been working as a reporter for a local newspaper Keski-Uusimaa. The newspaper consists of the Middle Uusimaa area of Järvenpää, Tuusula and Kerava.

As it comes naturally, I usually take the photos for my articles. The photos I’ve taken are almost always portraits of people, as that’s how our newspaper works – and that’s what people are interested in; other people. Thus I thought that it’d only be suitable to start a brief series of portraits on a monthly basis.

Even though I planned to release these more often, time has gotten the best of me. It always takes a time to choose the most interesting ones. 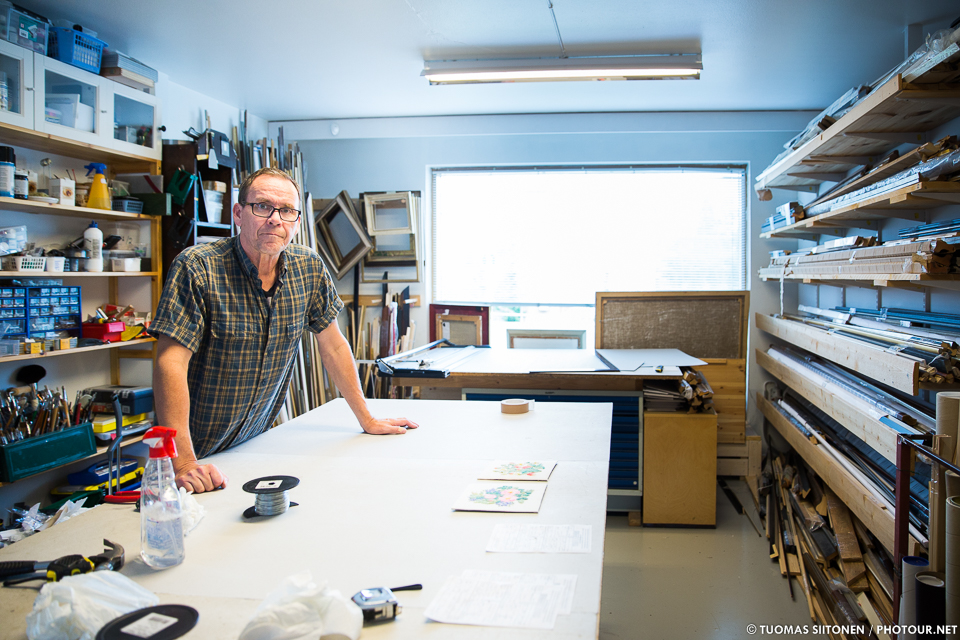 Owner of a framing shop builds each of his frames by hand. A frame either enhances the image or nullifies its content and a surprising amount of detail goes onto choosing the right material, colour, size and even the glass type to cover the image. Even though the eceonomy is in its downturn, things still need to be framed by hand and the business is worth it. 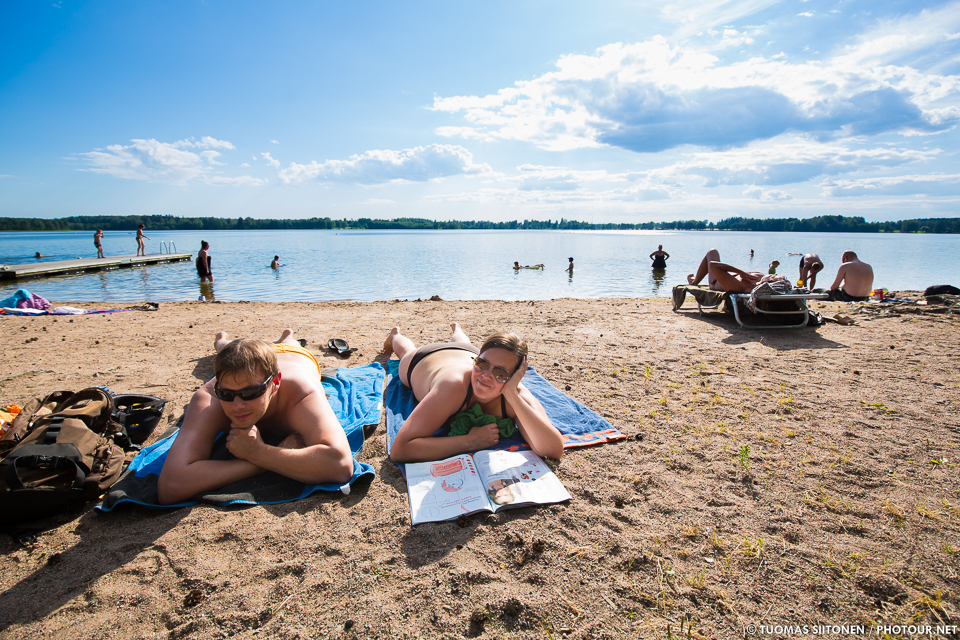 Two beachgoers enjoy a relaxing pause from their bicycle course at Rusutjärvi’s beach in Tuusula. 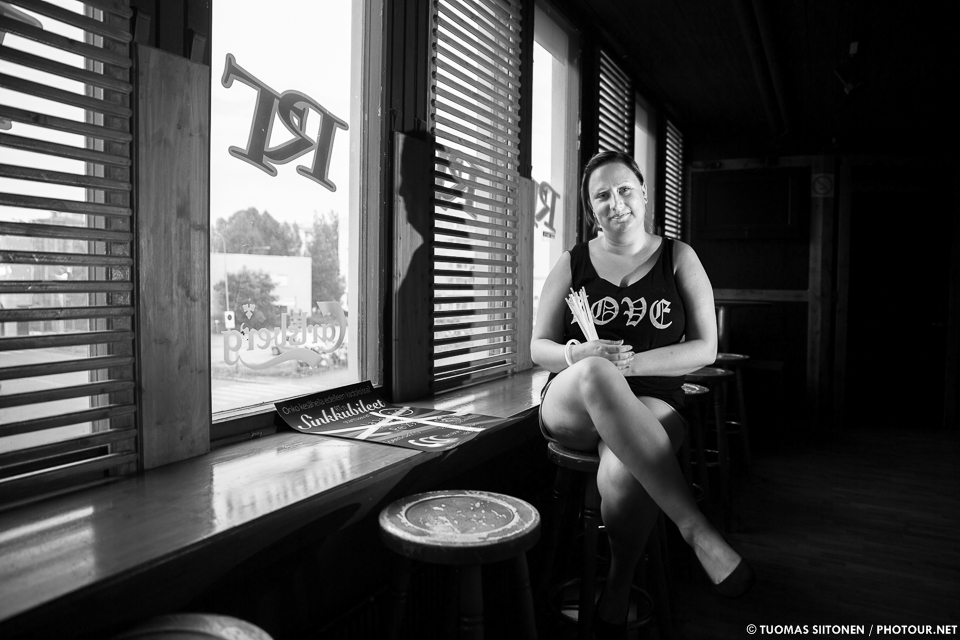 An organizer of a single’s party at the locally legendary RT Partyhouse in Järvenpää. 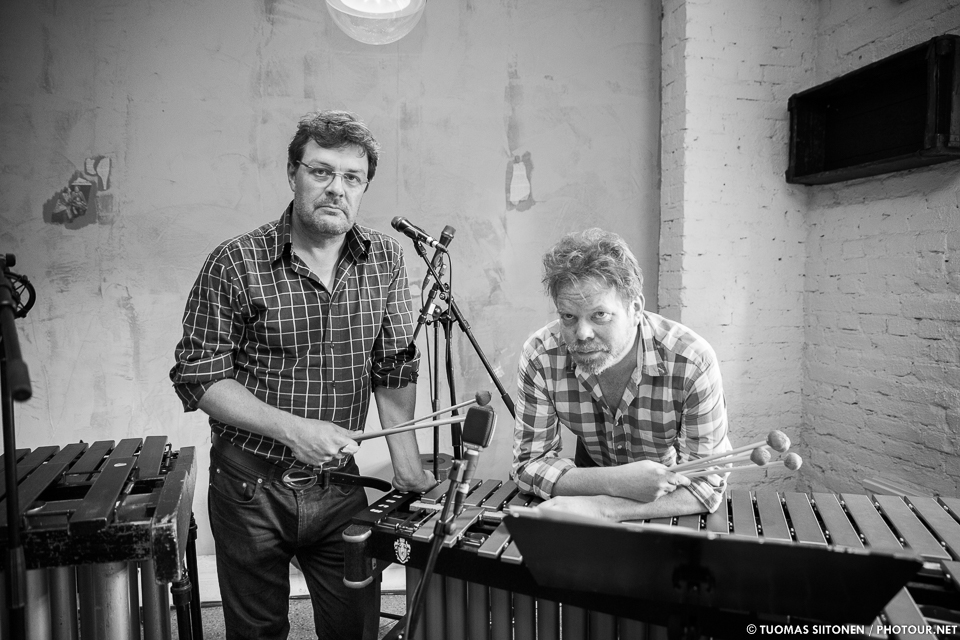 Riku Niemi Orchestra before a concert at Kinuskilla in Kellokoski, Tuusula. Even though the portrait might seem intimate and somewhat planned, it’s far from it; the place was crowded, behind my back there were dozens of people filling the café (more behind the corner on right, plenty of more queuing inside). The gig was supposed to be played outside, but acoustics didn’t allow it. It was a hot summer evening and the all-filled-up café had a tropical climate. 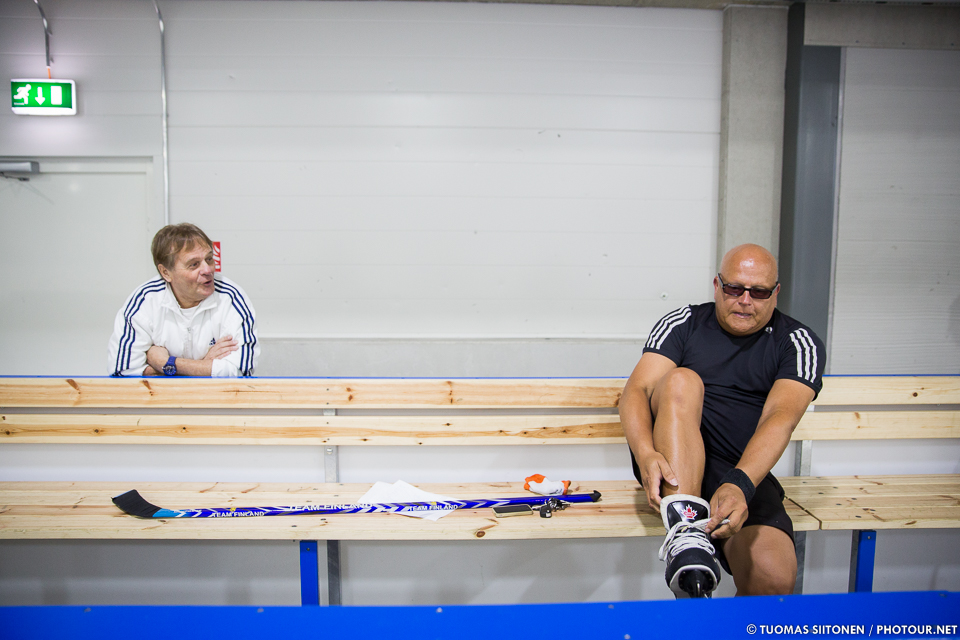 Culture reporter of Keski-Uusimaa doing mild gonzo by seeking out the coldest places of Middle Uusimaa area. One of the coldest ones was Järvenpää’s ice hokey rink.