Having moved to Espoo recently, I’ve been taking my camera out for walks to get acquainted with the local surroundings. I leave the house when sun starts to set down and return back late at night. Sometimes I wander even further, like on Juhannus, the actual date of the Midsummer.

Usually Finns head off to their cottages during Juhannus, and so do I – usually. This year I just didn’t feel like that, I didn’t want to seclude myself to a log cabin with the company of alcohol and mosquitos. Instead I took my camera along and headed to Helsinki’s Hietaniemi beach, a place I’ve covered before on multiple different photours and Project Ls.

Because most Finns do go to cottages, the streets of Helsinki were quite empty, albeit the usual Friday’s rush. There were only a handful of people by the beach, but at the northern end I spotted a small bonfire, surrounded by some happy, English-speaking folk – so naturally, I captured their Midsummer’s fun in a photographic format.

I’ve been really over-using Canon’s 11-24mm f/4L, but it’s just so… wonderful. It’s so sharp, its colours are really vivid and – of course – it’s so damn wide. I really don’t regret getting the lens, even though I spent my whole year’s budget on it. All of these photos were taken with it. 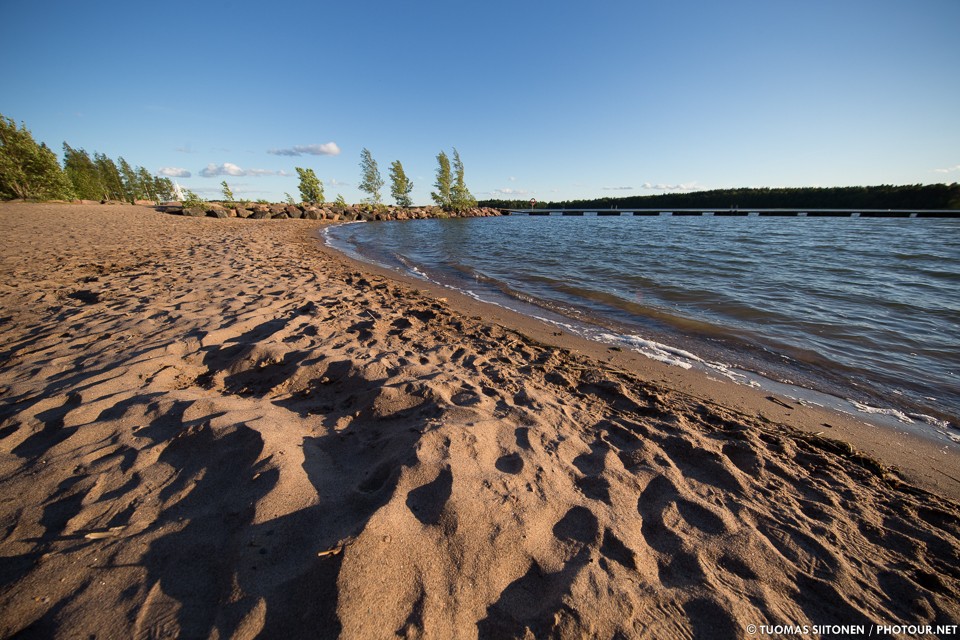 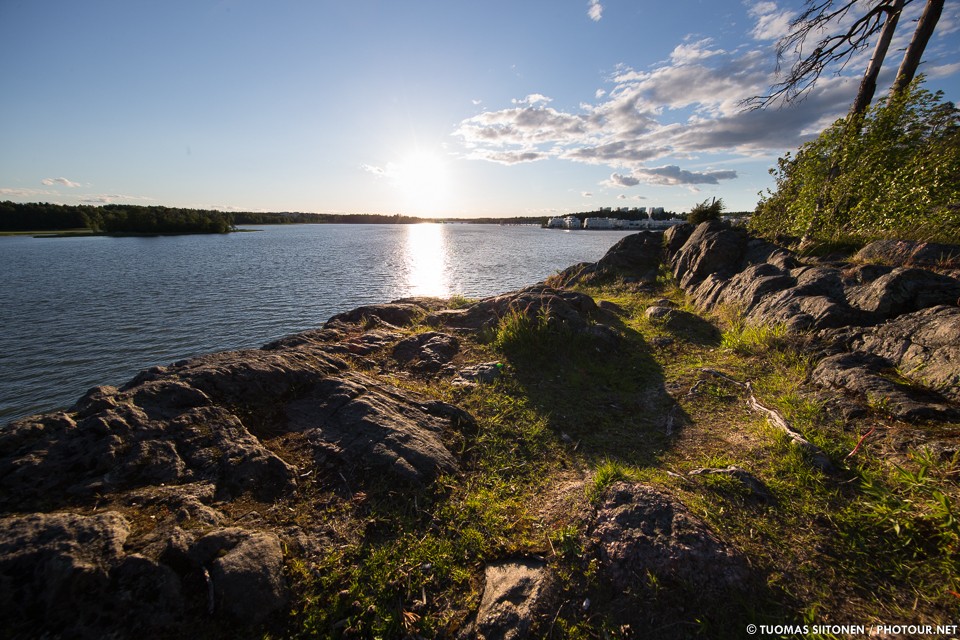 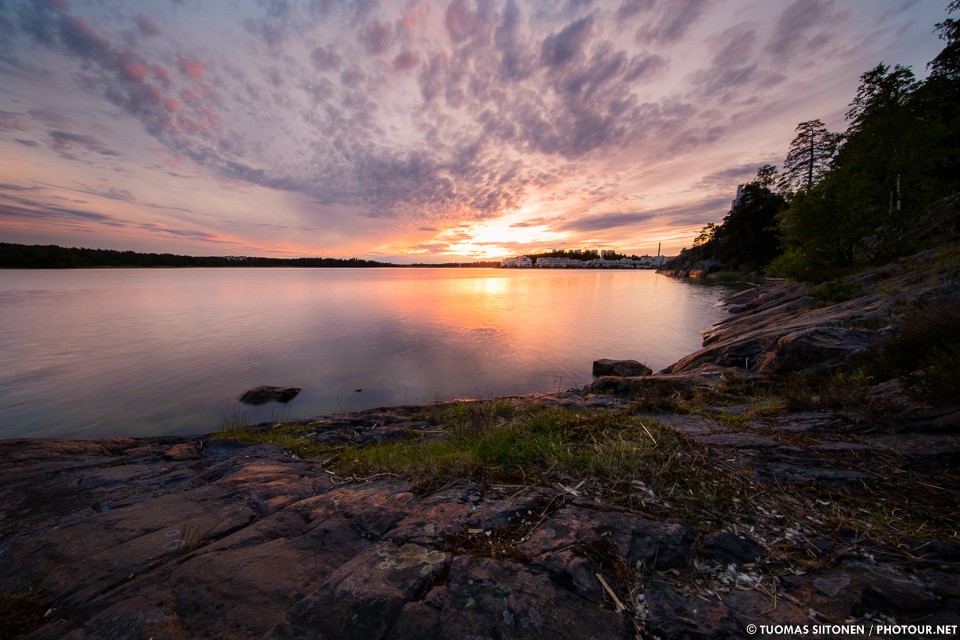 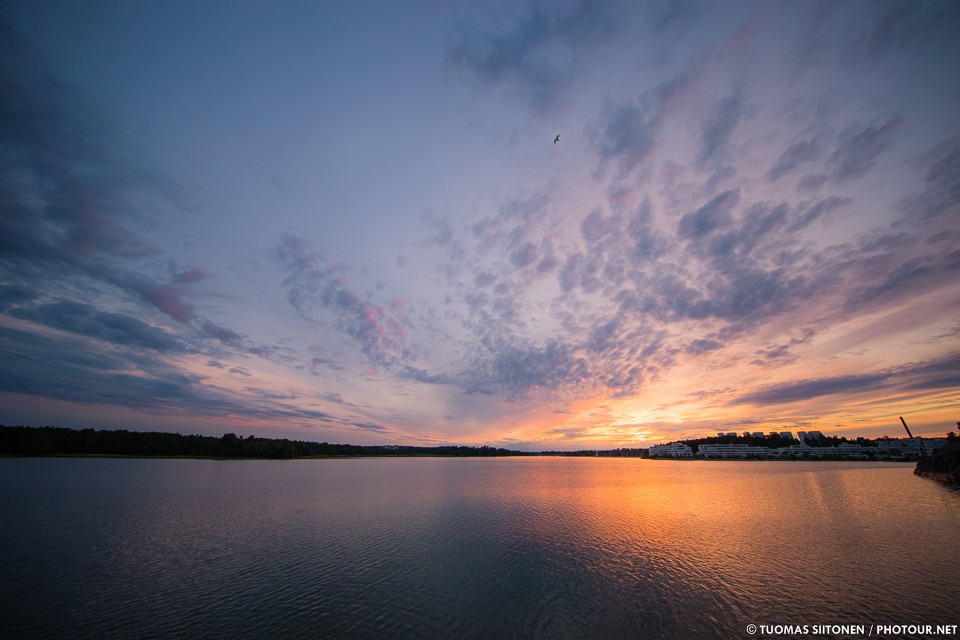 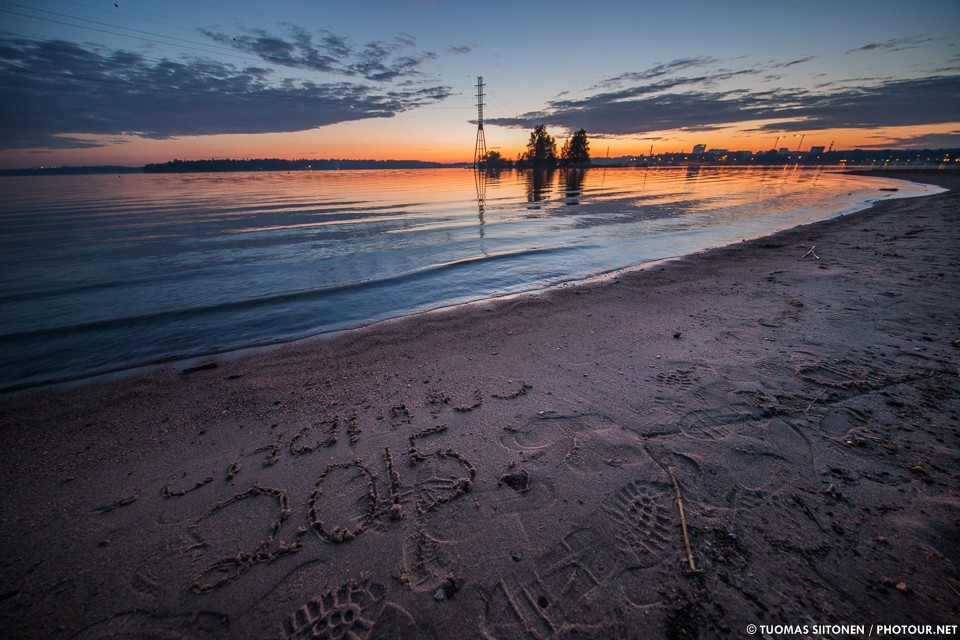 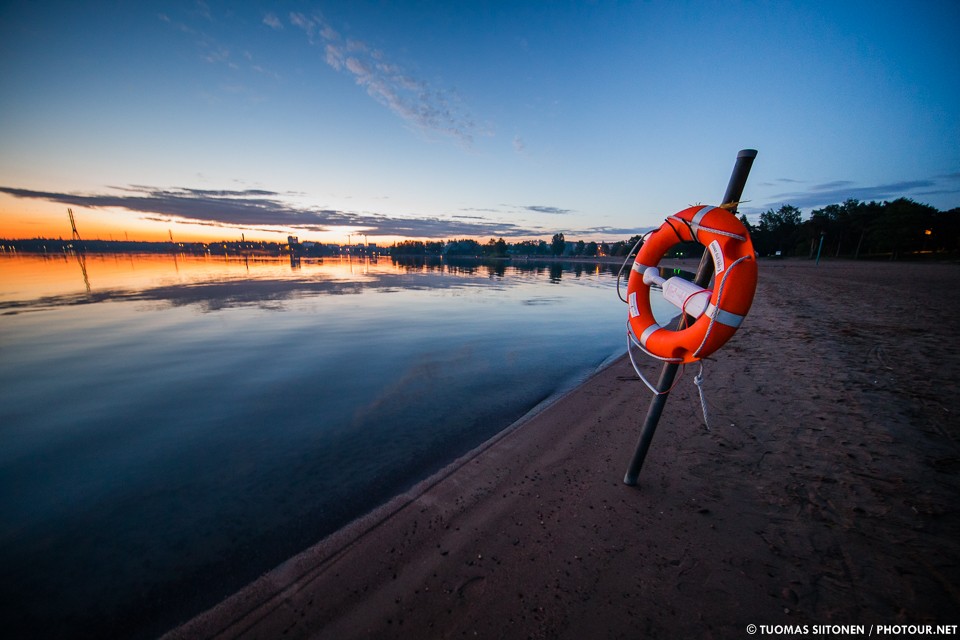 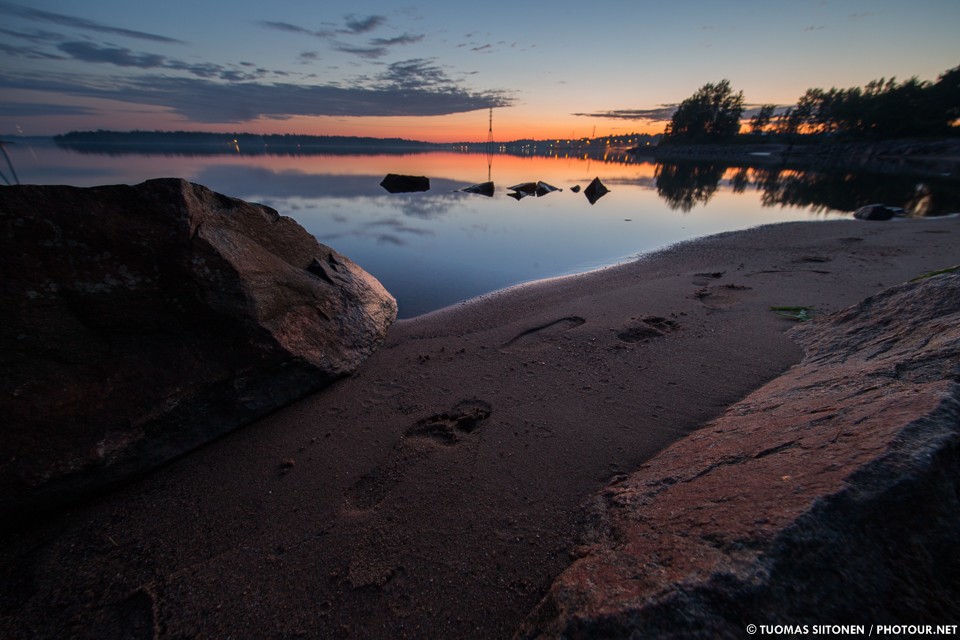 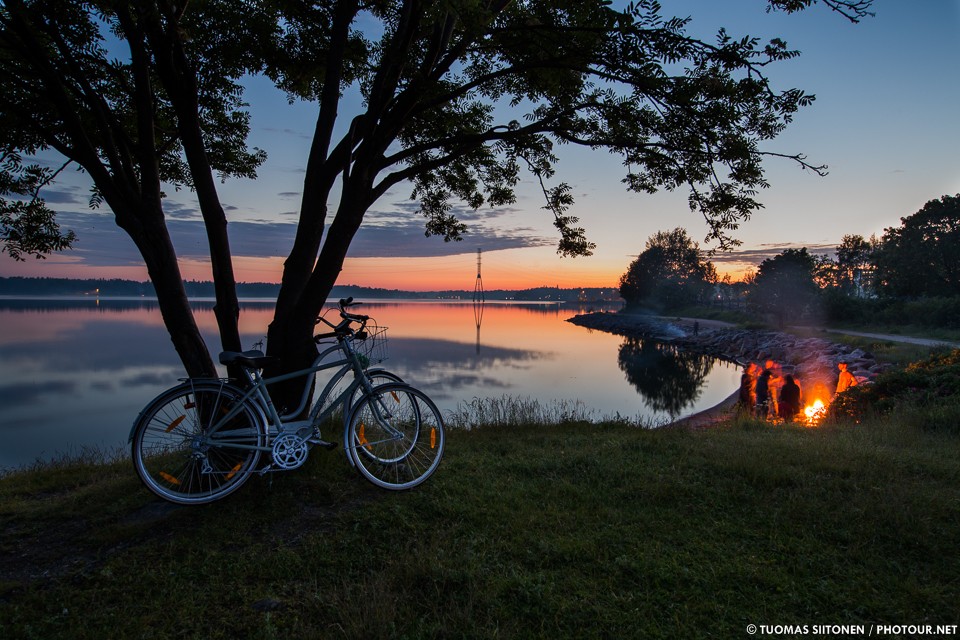 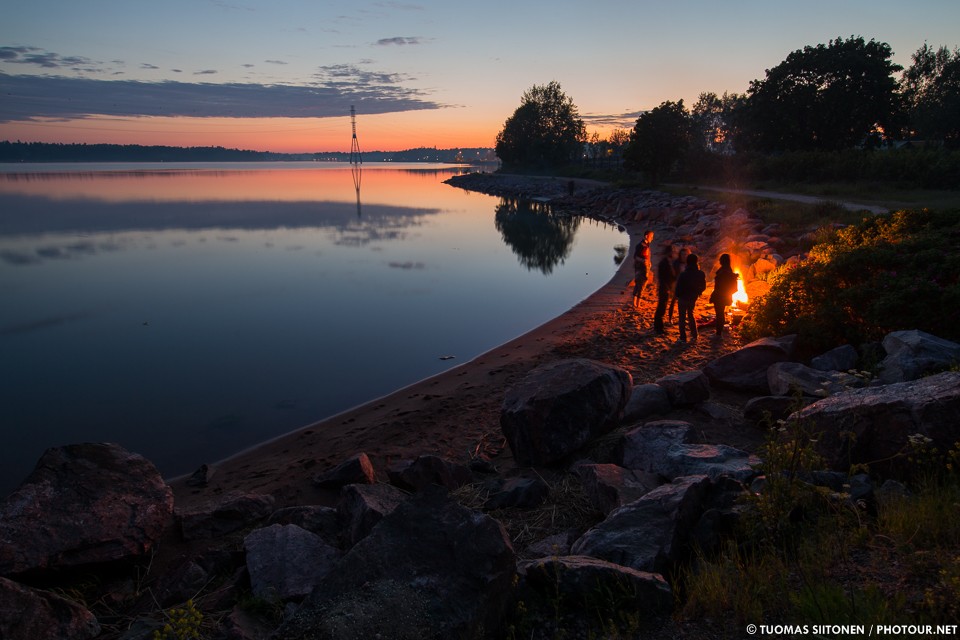 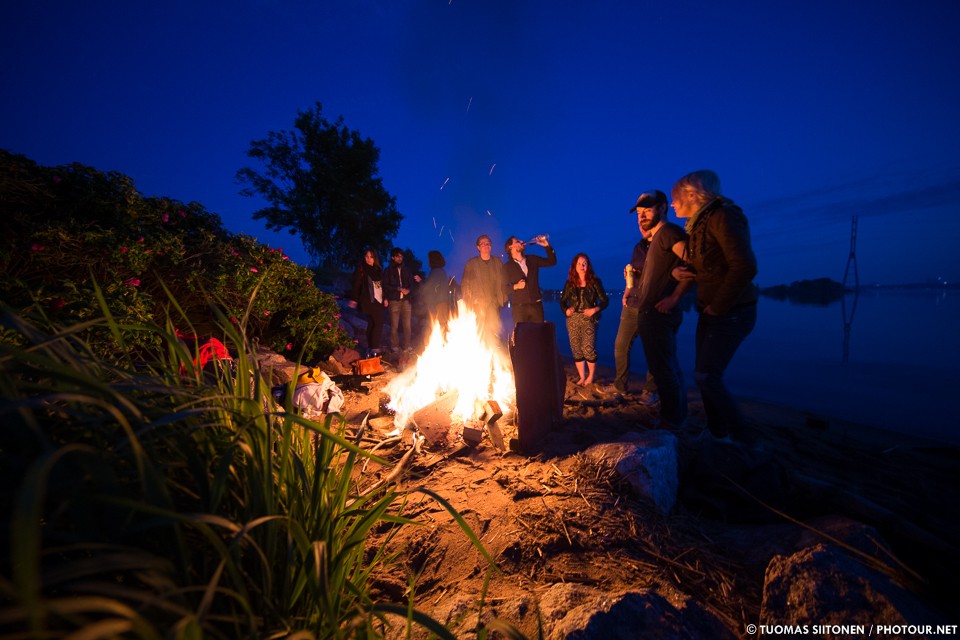 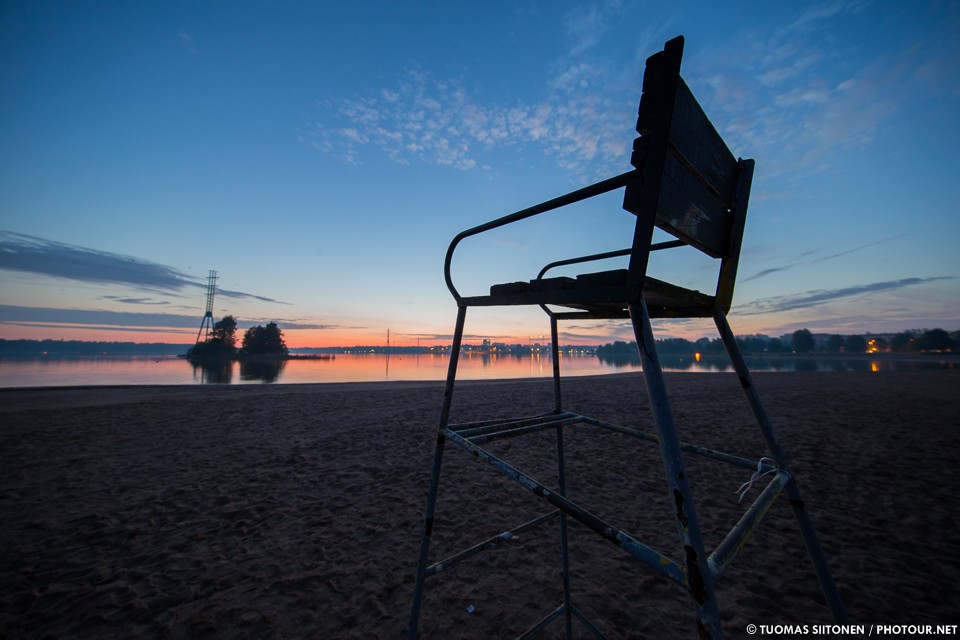 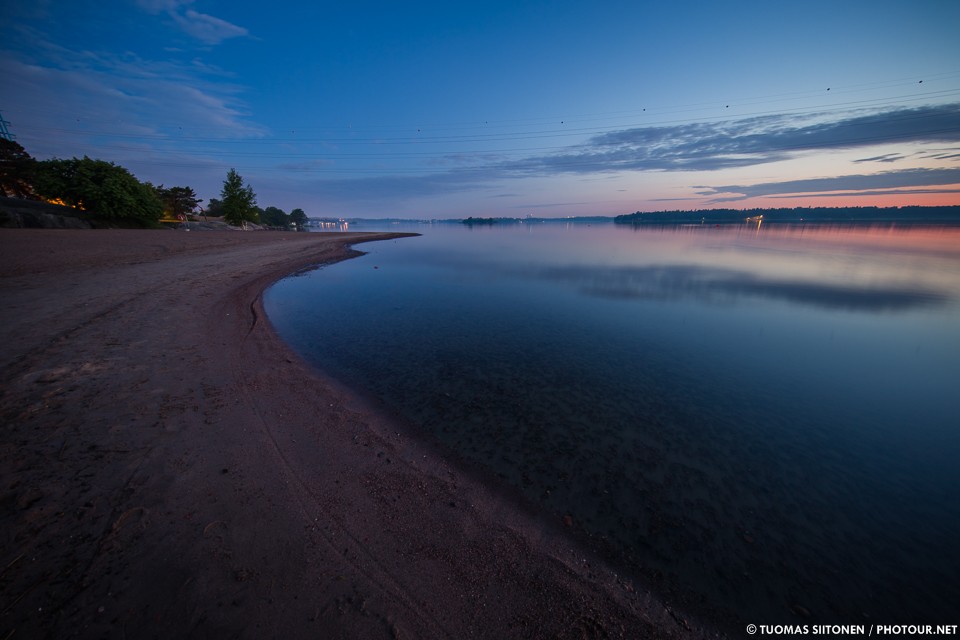