I feel a bit conflicted filing this under “Project L”, as these photos aren’t purely that; these photos show the fine details, those little things that are part of making latex that interesting. But then again, it can be argued that by showing the fine details and by focusing on smaller details can show people what’s so great about the shiny surface.

The other reason was simpler; people like abstract shapes, especially ones that aren’t overly sexualized. Seeing that the prints of Project L that sell the most on Redbubble are the ones that don’t have faces in them, I’ll just jump on the bandwagon and do what people seem to like. It was a blast shooting these images, too!

Shooting details in a studio environment is somewhat beyond my comfort zone, but going beyond what’s comfortable helps to improve. Editing these images took a lot of time due to constant cat hair getting everywhere and the need to photoshop it out for the prints, but here they are – enjoy! And if you like a photo, you could always buy a print of it at Photour’s Redbubble.

There few behind the scenes photos available, and as usual, I’ll be publishing them few days later with more information about the necessary work put into these images.

And don’t worry, I’ll be returning to your scheduled, regular Project Ls after this – this is just a spinoff of some sort! 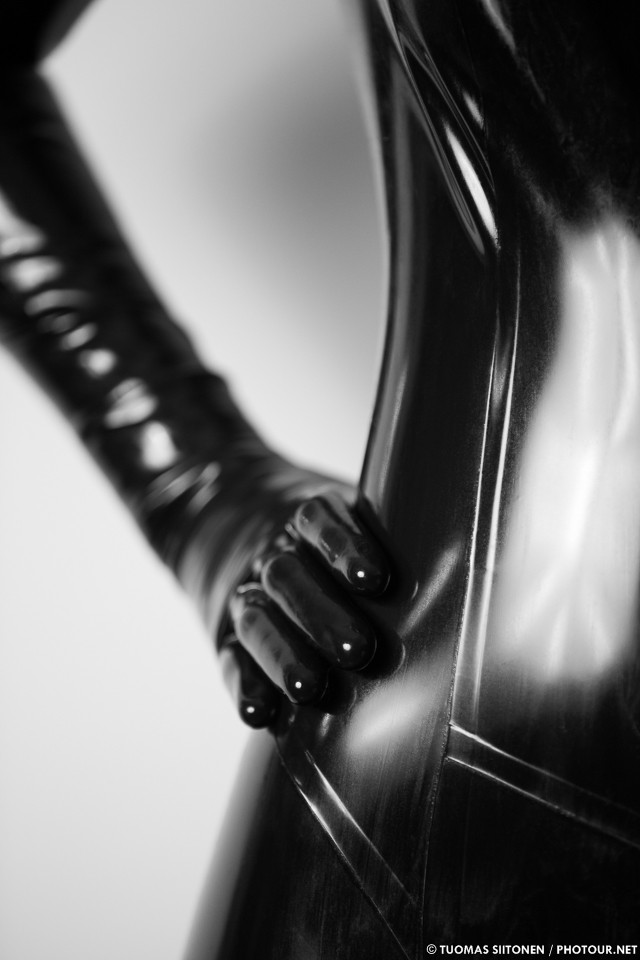 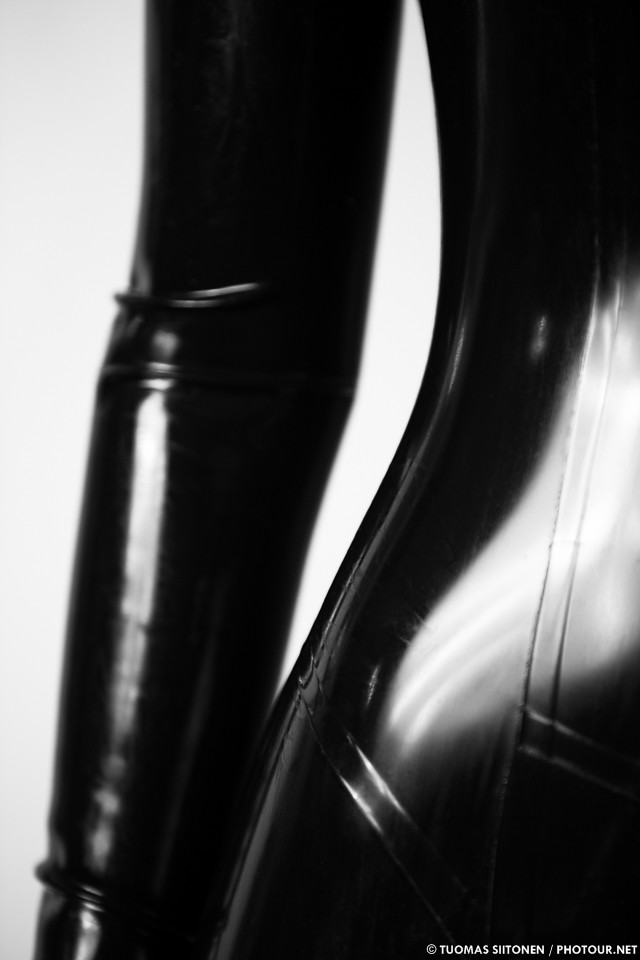 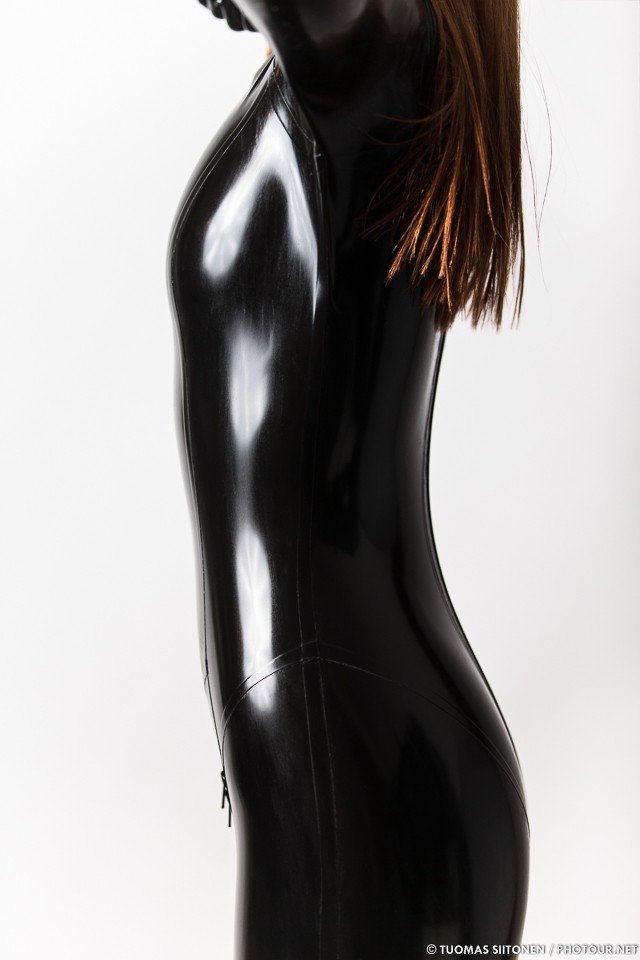 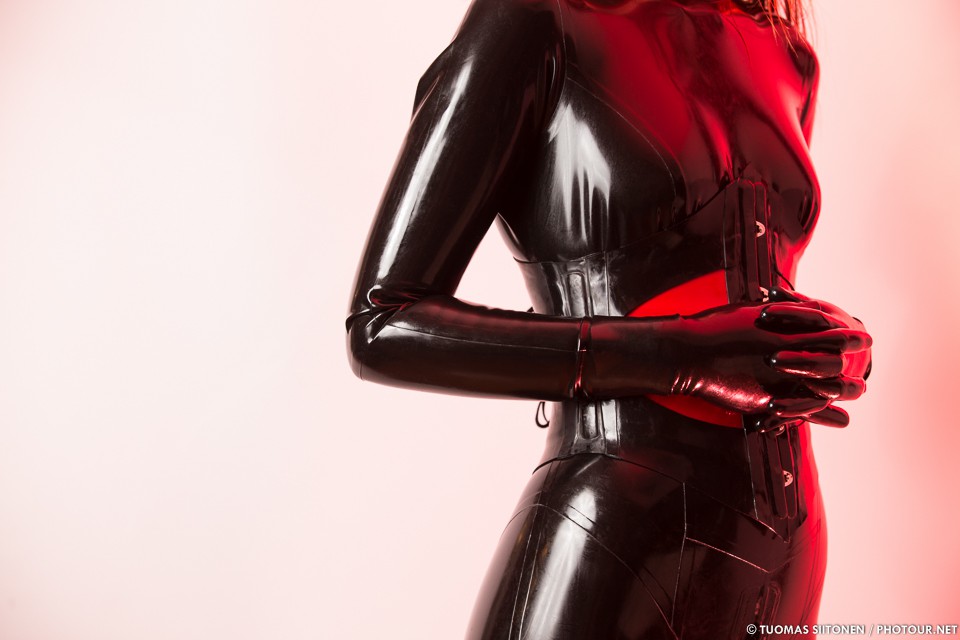 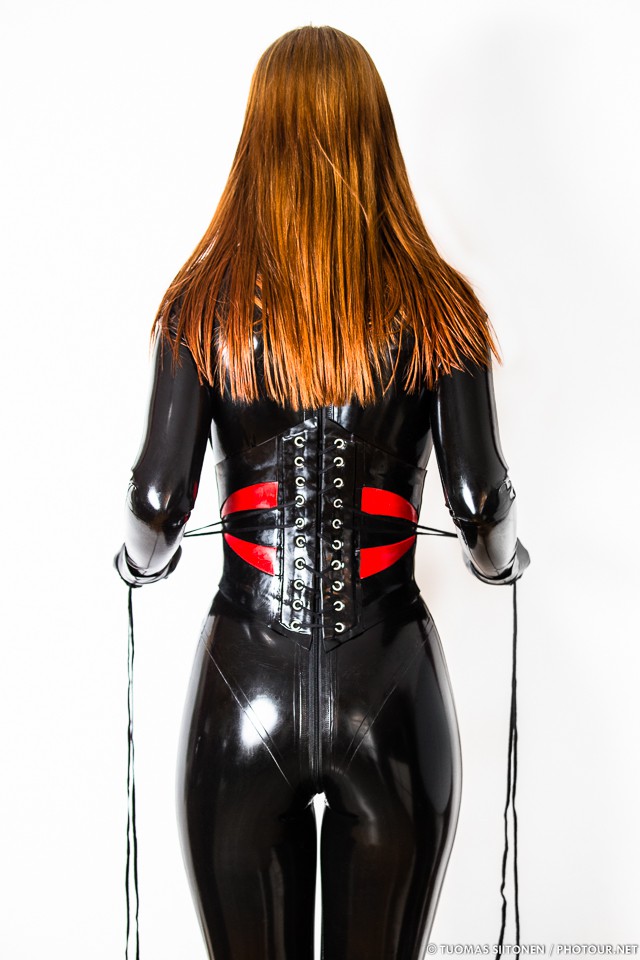 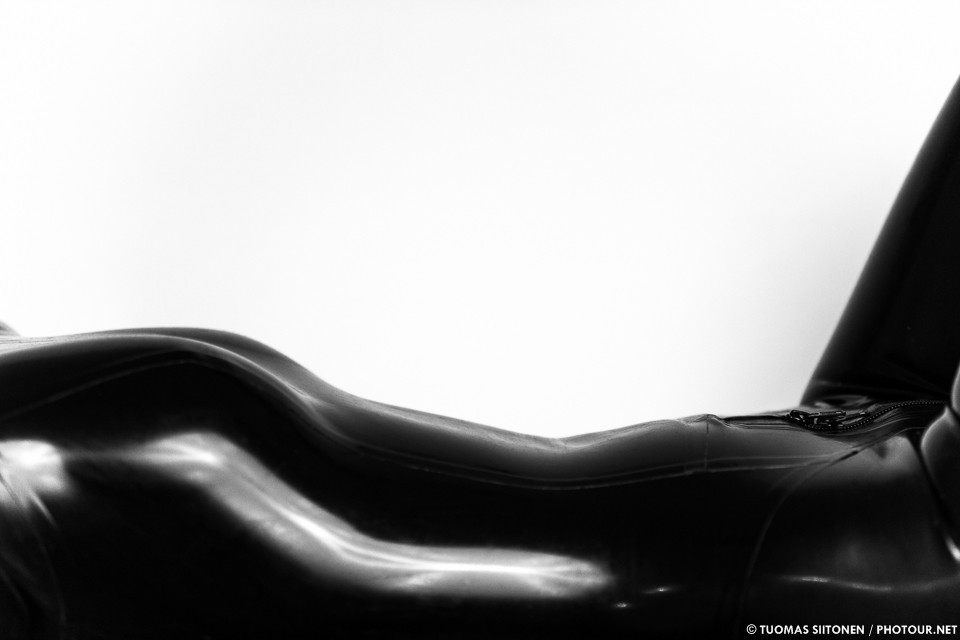