Autumn seems to be the darkest time of the year in Finland. The days are dulled with depressive greyness and rain, and as there is no snow on the ground yet, the evenings and nights are pitch-black. But that’s Finland for you.

As there’s no use fighting the darkness, I decided to play with the cards I was given. By using only the ambient lighting available, I challenged myself and the model by going out to the darkness.

The model’s challenge was mostly due to the minor “freezing to death” part. Again, it seems, as last time I shot with Miia, she submerged herself in a lake cooled by the late summer weather of Finland.

Even though the weather was merciful, it could’ve been better. The temperature stayed below five degrees Celsius and the cold winds hit against Miia’s latex-covered body, stealing all of her warmth. Plus there were a couple of showers here and there, which forced us to seek shelter from shops and cafes.

The conditions were rather troublesome for me, too. Whereas I wasn’t really that cold, I was struggling with the lighting conditions. It was really dark and our original plans were foiled due to schedule changes, we had to improvise.

We started from Auroransilta, a walkway reaching over Nordenskiöldinkatu, as we knew it’d be nicely light by night. We weren’t wrong, but it proved to be a challenge to get the face lit properly.

From Auroransilta we moved to Jätkäsaari and sought shelter from its Little Big Café and Verkkokauppa.com, which both were luckily enough still open to cover us from the cold rainfall.

After it really started pouring, we took a quick peek at Kauppatori and headed to Miia’s residence to finish the photoshoot.

Even though I consider myself rather proficient in low-light photography, this evening provided a significant challenge. And I like it.

We caught some video, too, and I will most likely be publishing it in a few days with the behind the scenes and outtake photos. 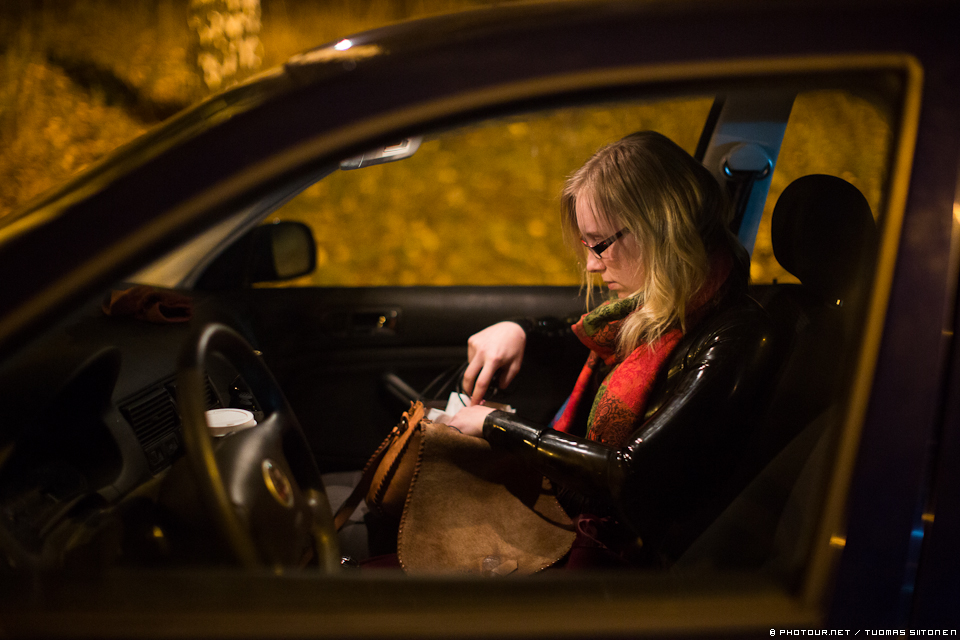 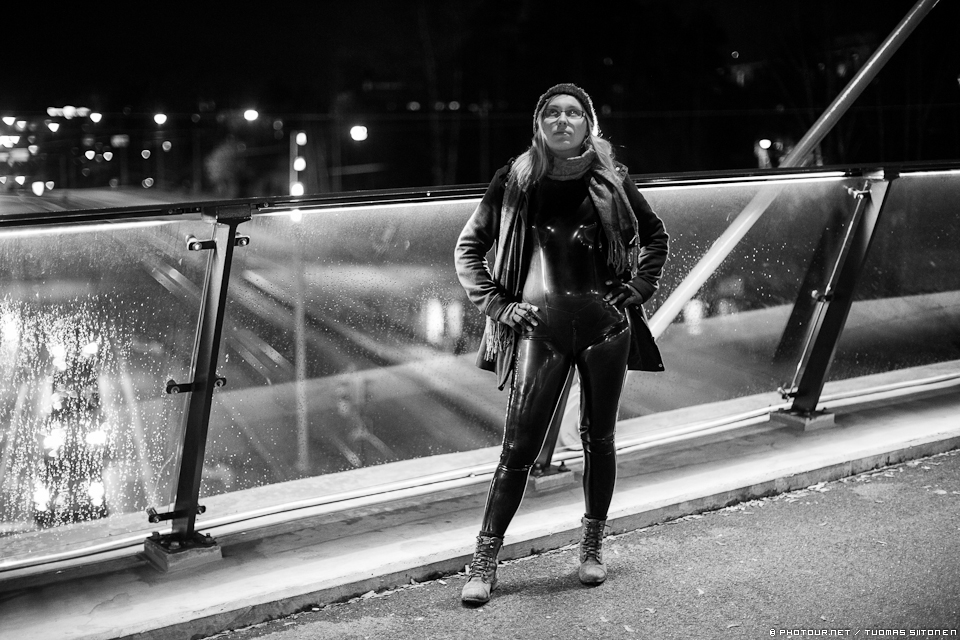 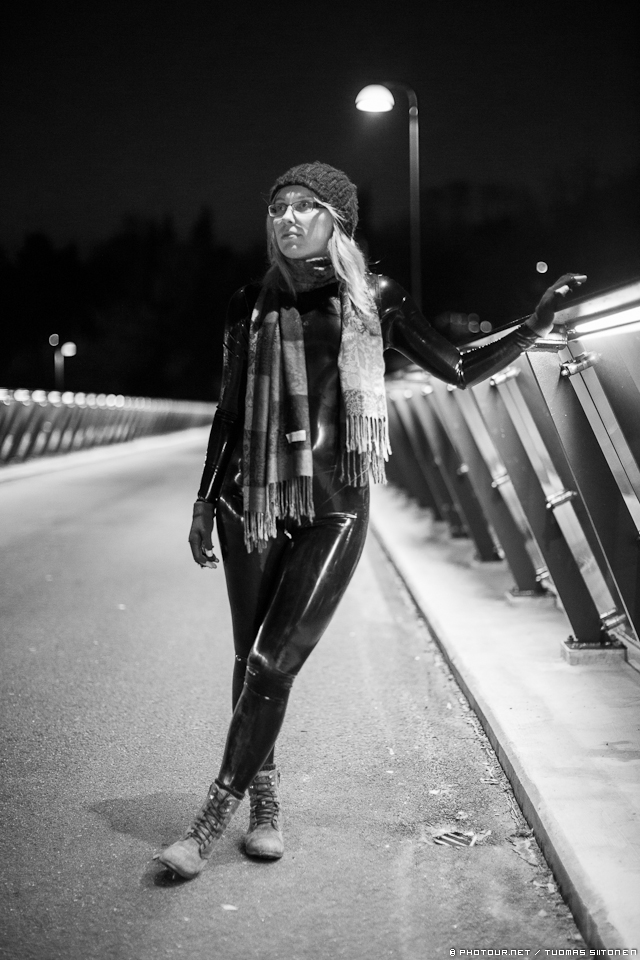 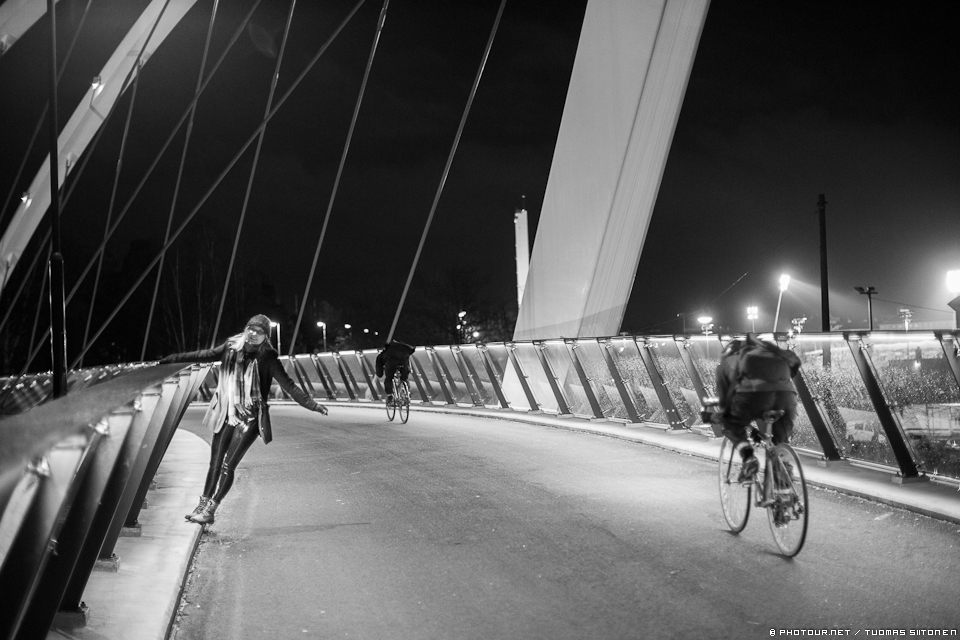 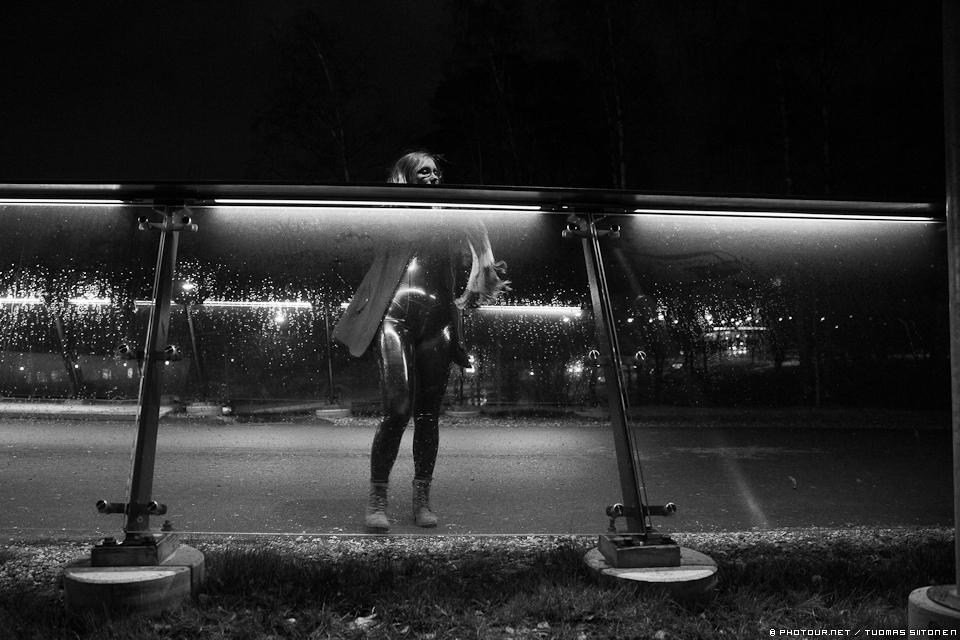 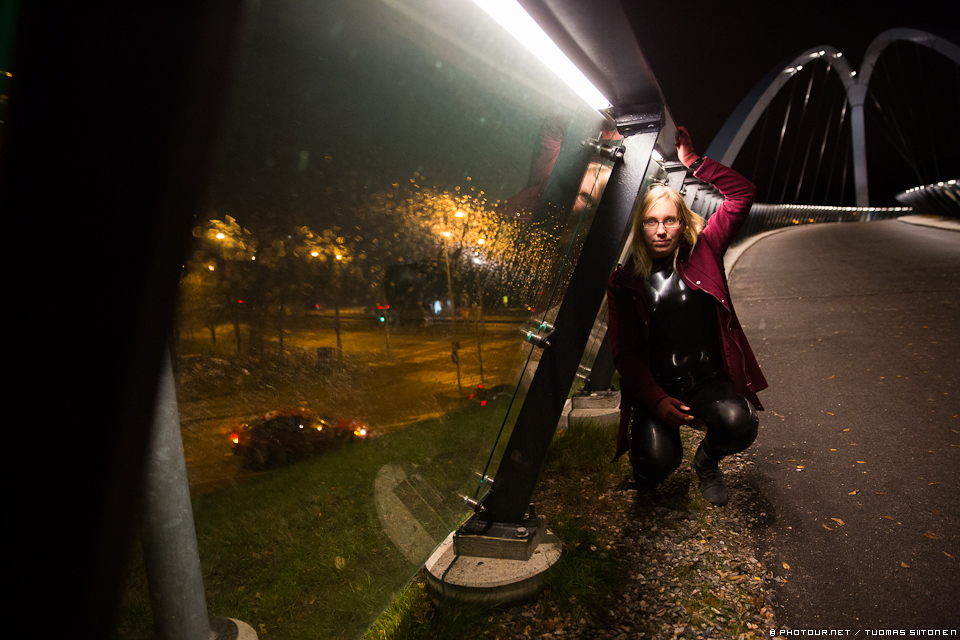 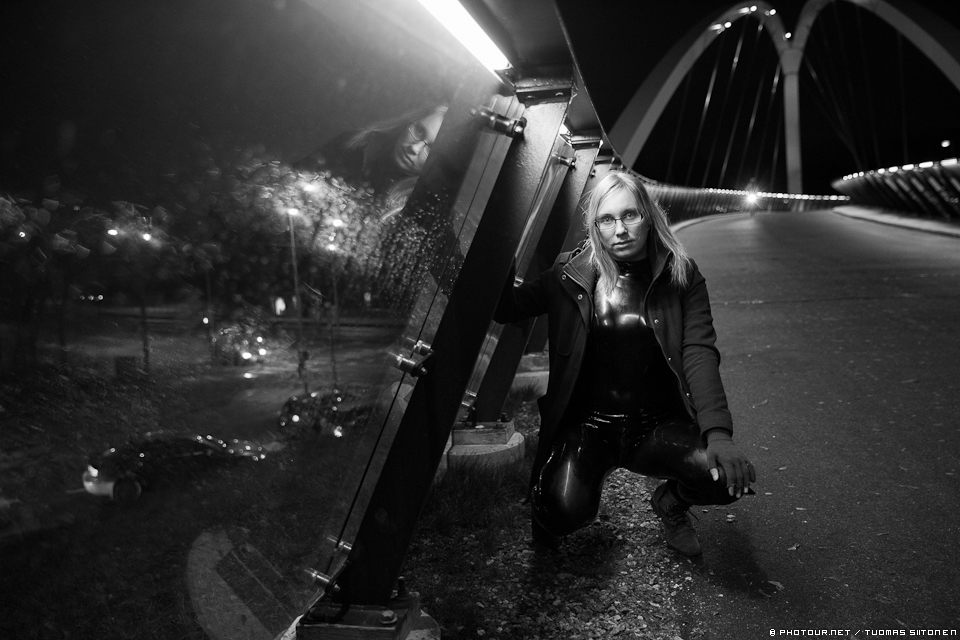 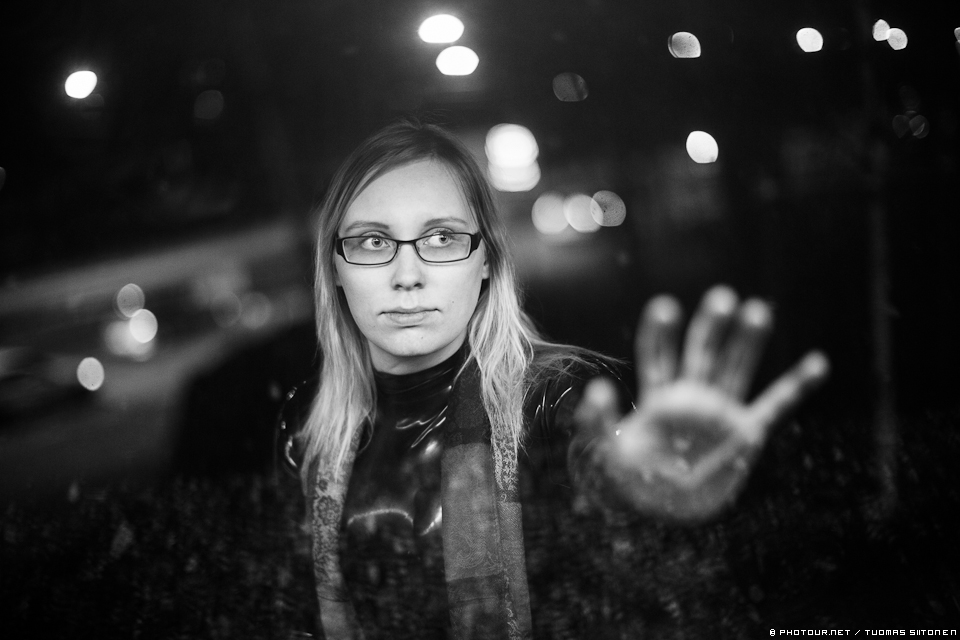 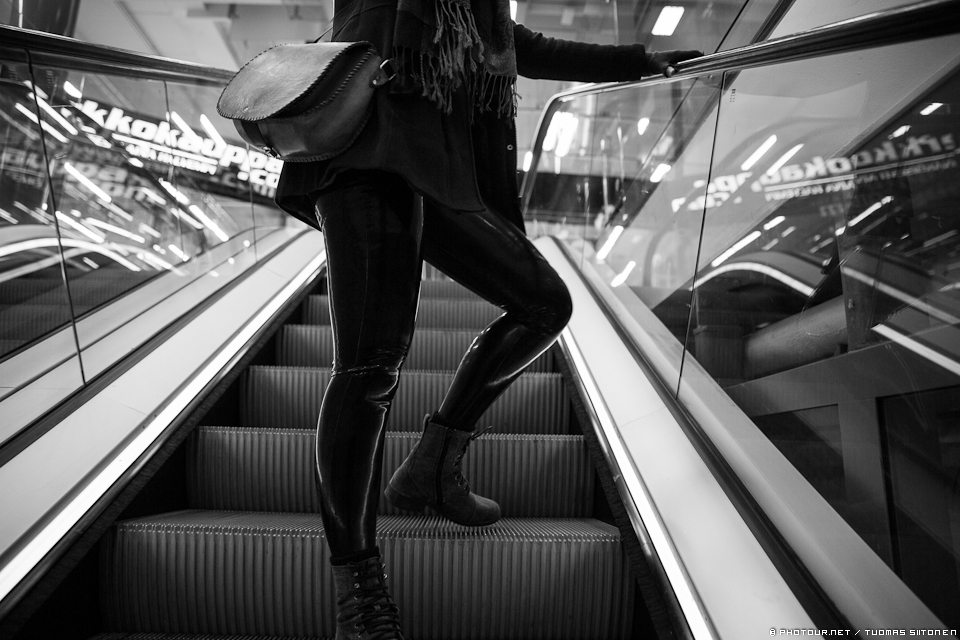 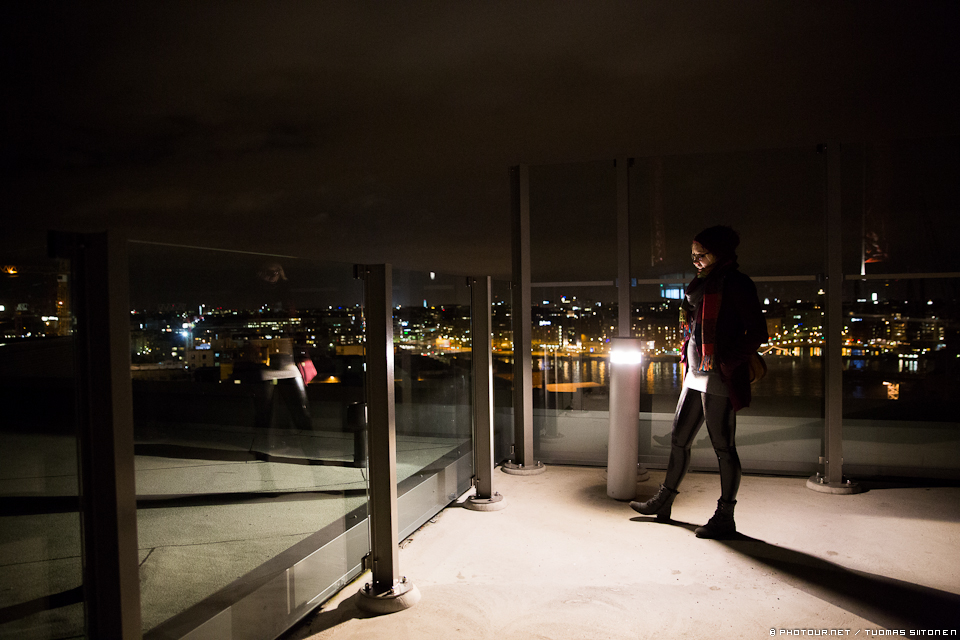 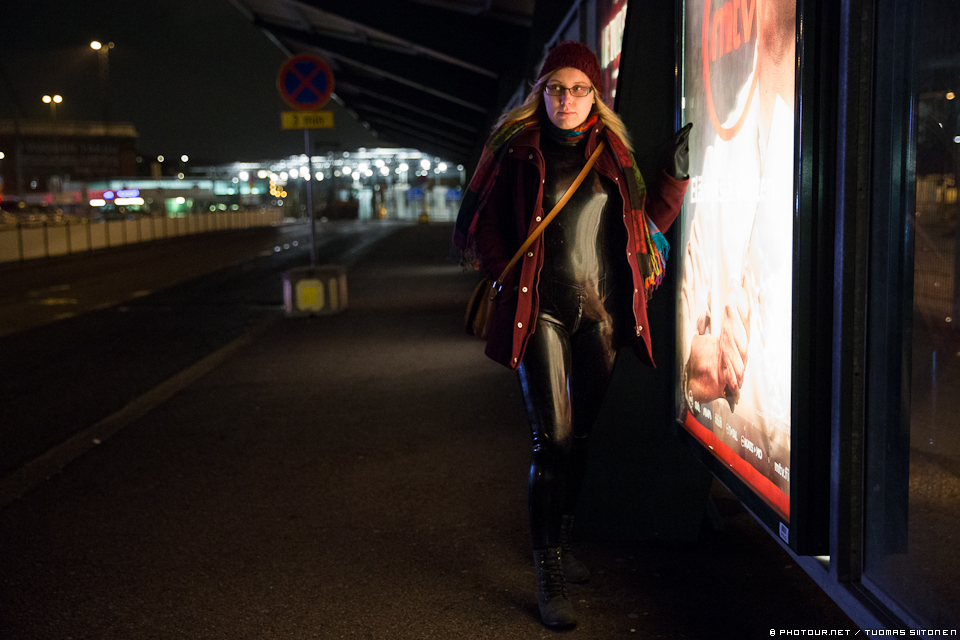 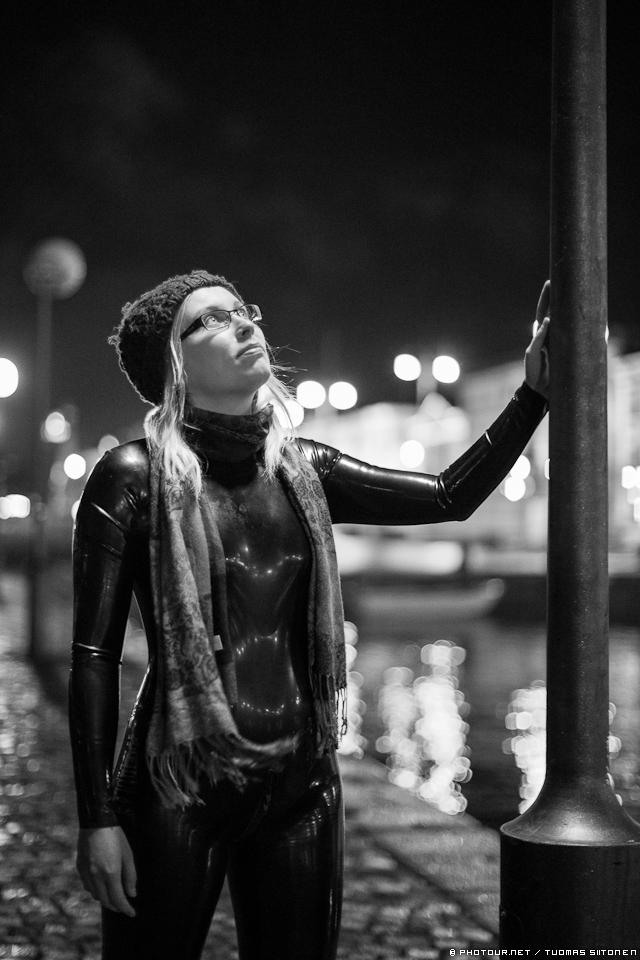 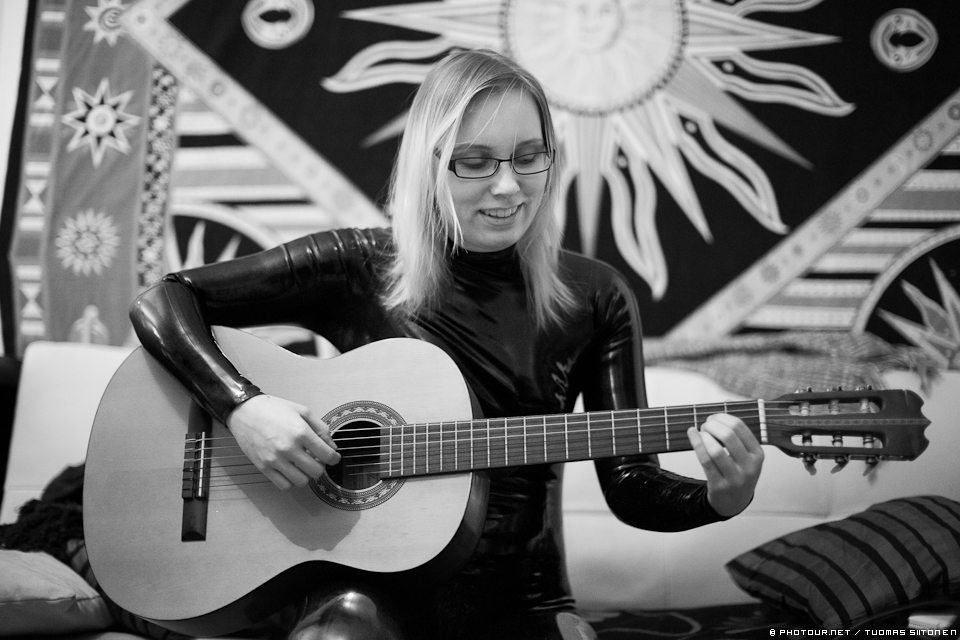 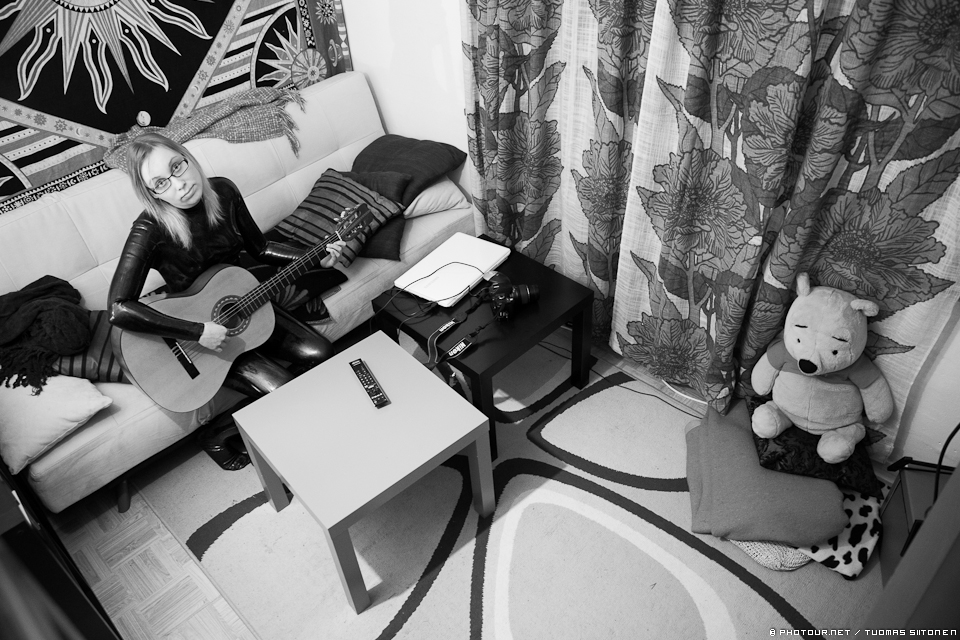 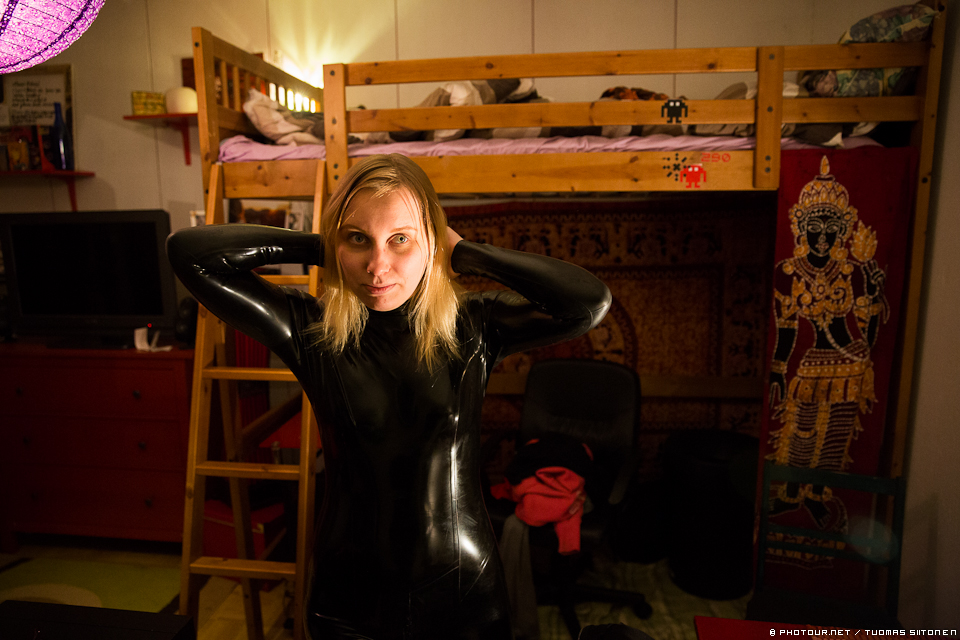 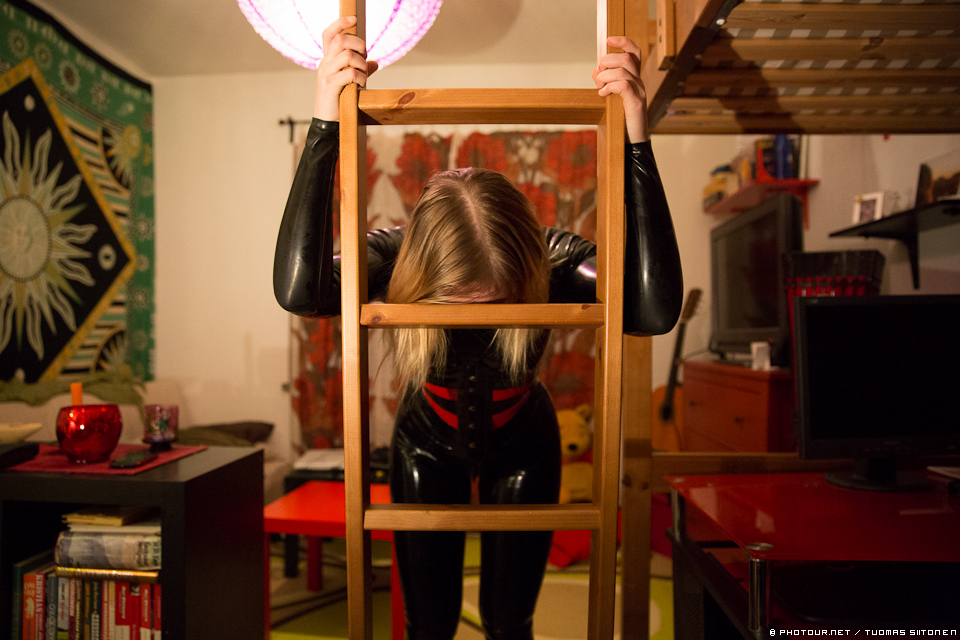 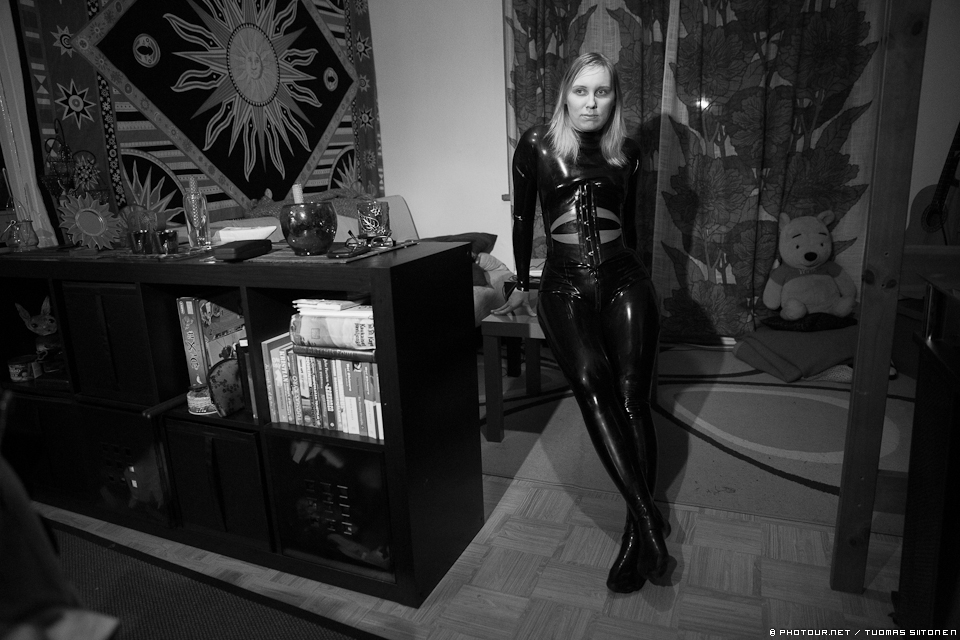 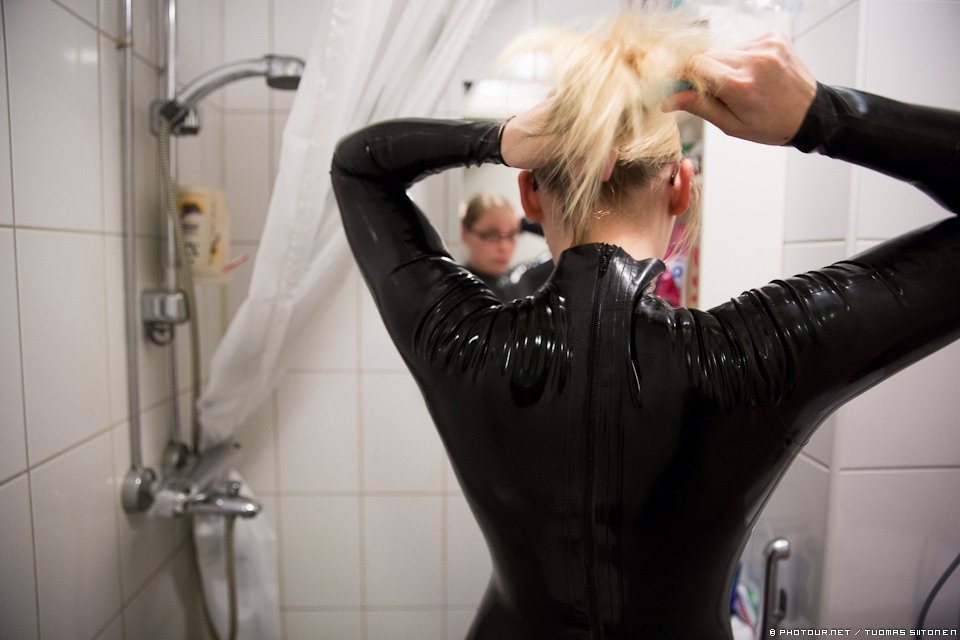 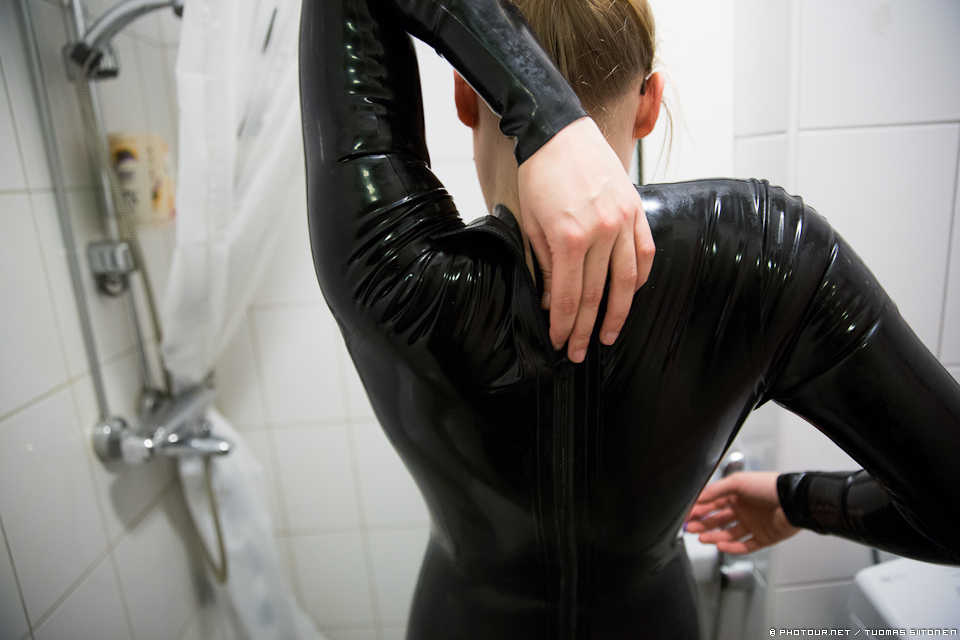