As the year gets closer to its end, the climate gets colder and colder every day. All until February, when the weather starts drawing slowly close to spring.

For the 18th project we headed to Porvoo, where an old, abandoned pulp factory is located. Ah, Porvoo. Somehow I find myself visiting there every so often.

The model’s good friend had arranged us a proper permission to enter the building – we wouldn’t want to be trespassing on a private property.

And I’ve written before, latex isn’t really that warm to be worn in temperatures near zero Celsius – especially when it’s the only layer wrapped around your body in a skin-tight fashion, leaving no insulating space between the cold outside and the body. Thus every little breeze and every touch of a cold surface radiates straight through the latex.

Even though the weather was beautiful and sunny, the interior of the factory was cold and – being as huge as it is – had its own climate. When entering from a hall to another, you would almost always feel a strong breeze hitting your face. Every hall had a different temperature and humidity. Generally the air inside was cold, damp, and stenched of mold.

It was obvious that the building hadn’t been used for years. There were some trails that people had peeked inside, but as the layers of dust showed us, none had had the courage to explore into the depths of the factory lately.

We circled around with the model and her friends, whom worked as guides for us since they’d been there years before. Things had changed and some doors were shut closed with plywood. We found a way around them, though. We’re quite cunning.

Unlike on the last Project L, where we drove a car nearby the location, took a few photos and returned to the warm car, this time we couldn’t do that – the car was rather far away and it would’ve been a great effort to walk through the maze-like factory to the car and back constantly.

Thus the model was frozen solid, which really affected her possibilities to be as natural as possible and we couldn’t get the usual lifelike snapshots which commonly define the Project L’s main allurement. So we decided to rely on strobes and sought purposefully more posed photos which attempt to show off the spirit of the place properly. I can’t say that I’m disappointed at all, quite the contrary; we originally aimed for a more non-casual look to liven up the project and by concentrating on the posed photos we completed our objective.

I carried with me three Canon’s 600EX-RT strobes, and as we aimed for a more dramatic look, I used the strobes without anything to tone down the straight and rough lighting besides bouncing the flashes occasionally from walls or roofs of the factory. I’m glad we changed from 580EX IIs to the newer 600EX-RTs, as the included radio transmitters work extremely well without any hassle.

I’ve also fallen in love with Canon’s 24-70mm f/2.8L II, which is quite a lot sharper than its predecessor. Perhaps it’s good to jump a bit further away from the 50mm f/1.2L’s over-used bokeh with the extremely wide aperture.

The behind the scenes and outtake photos will be released few days after as usual. 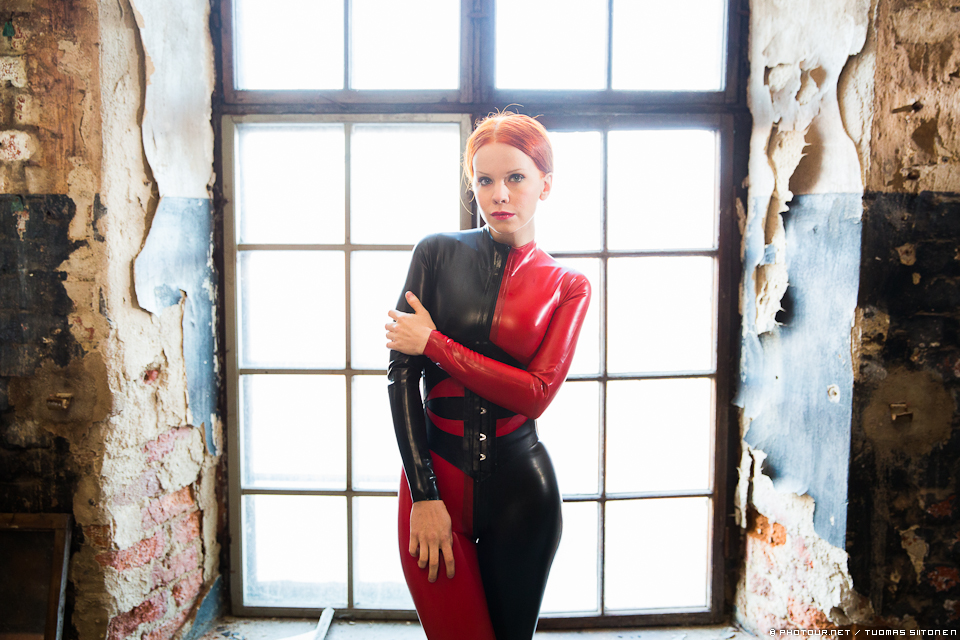 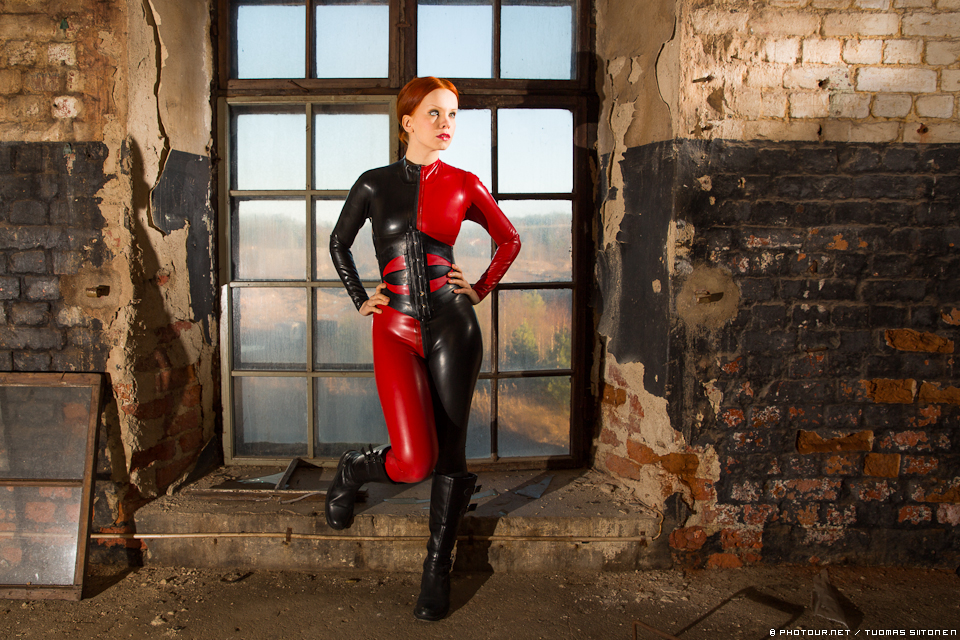 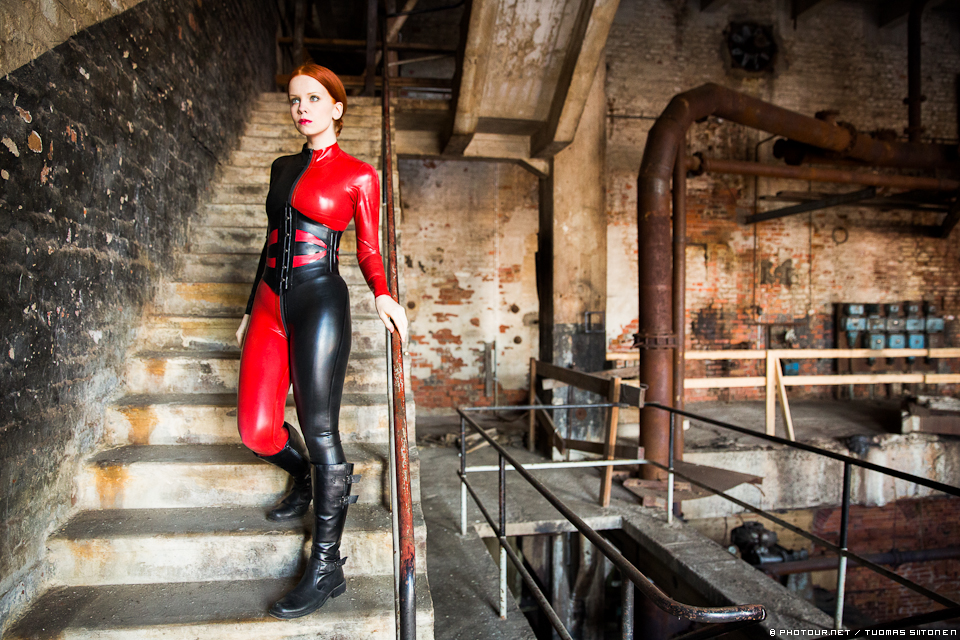 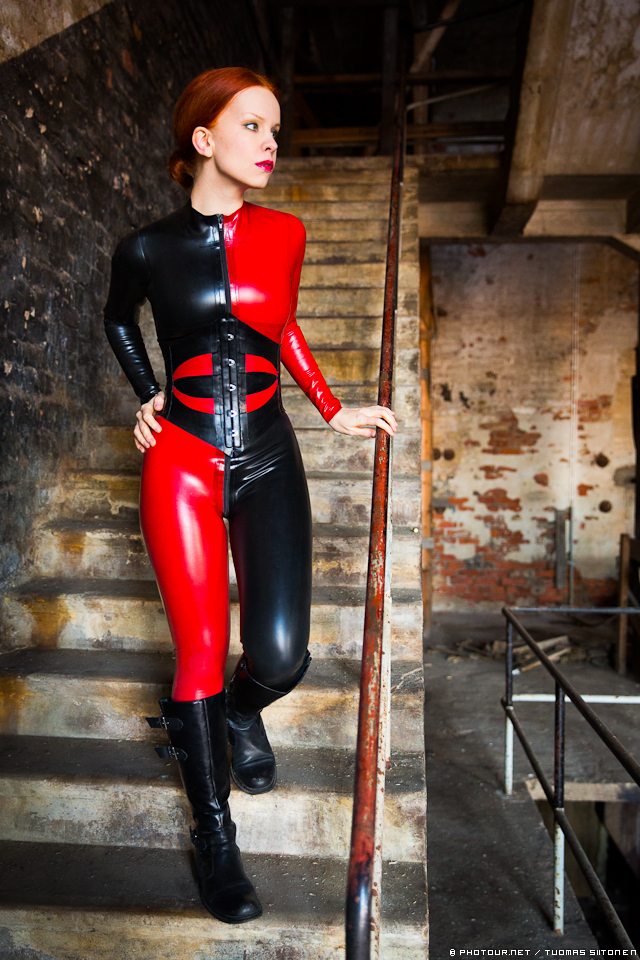 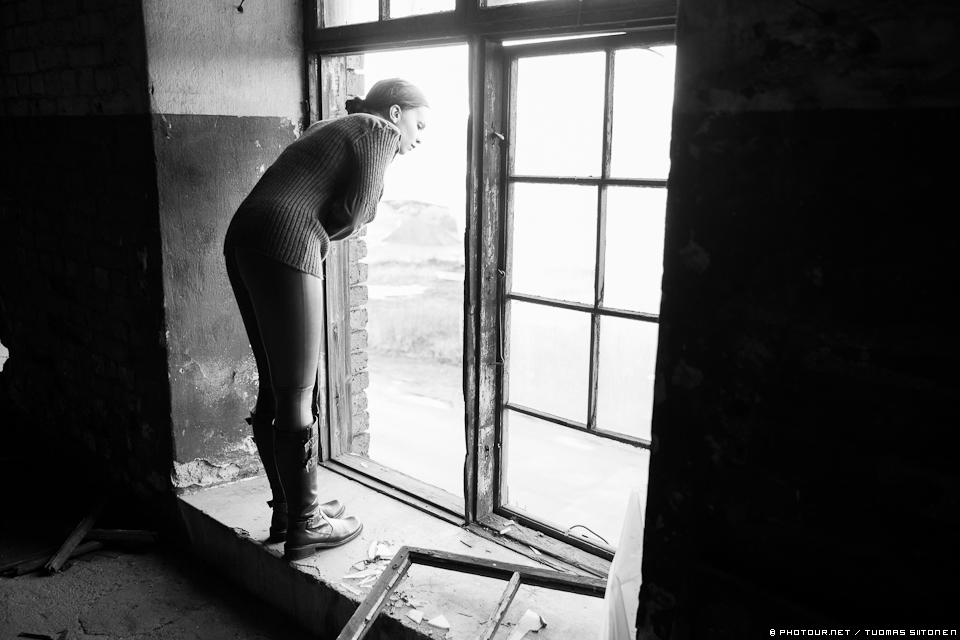 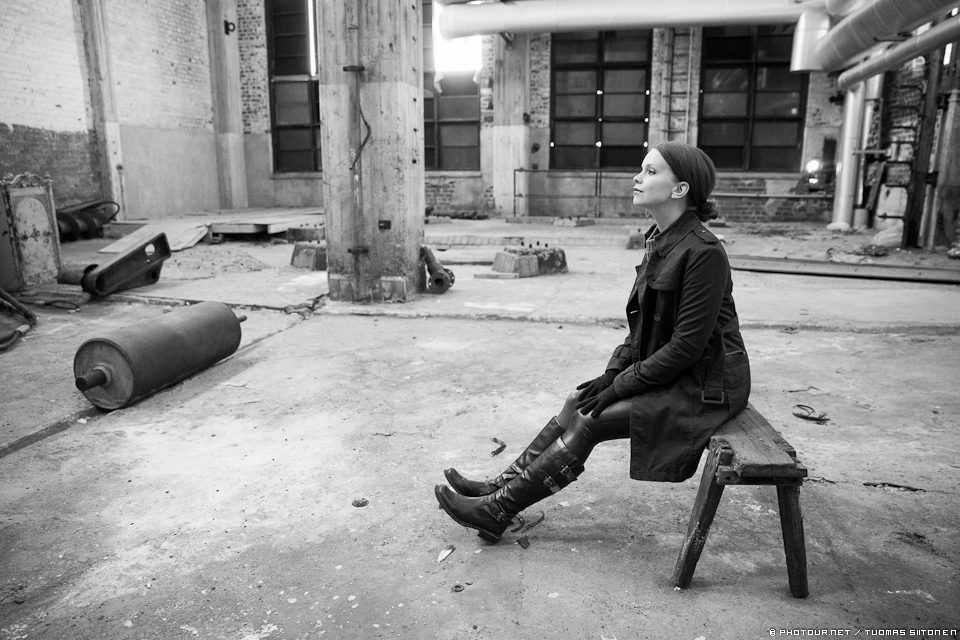 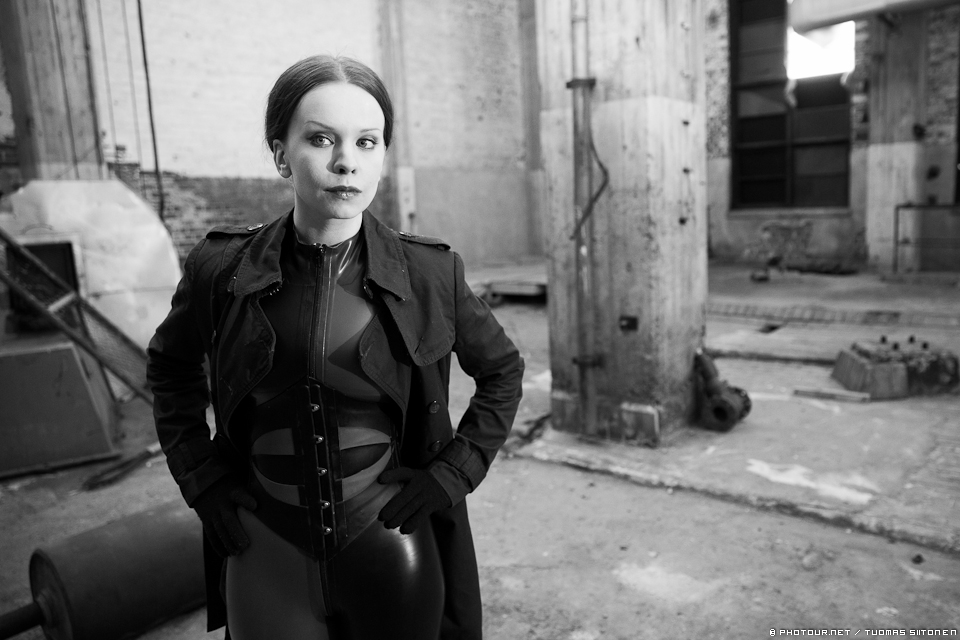 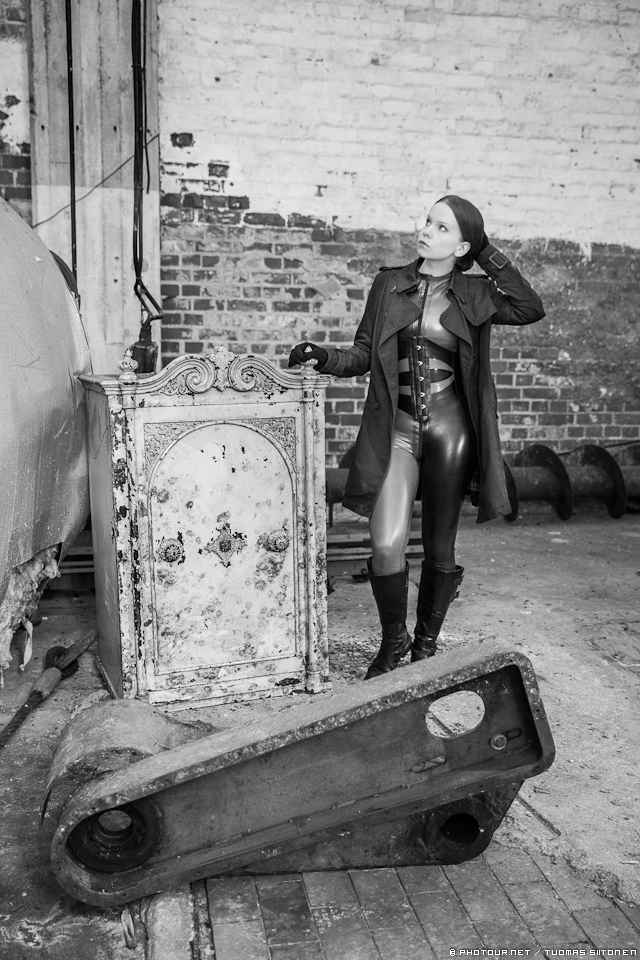 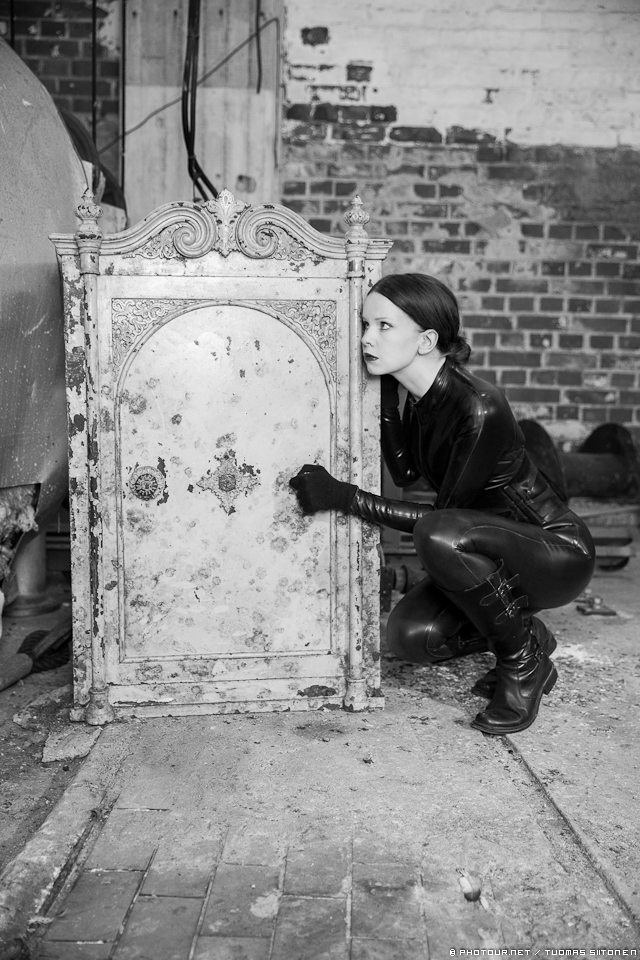 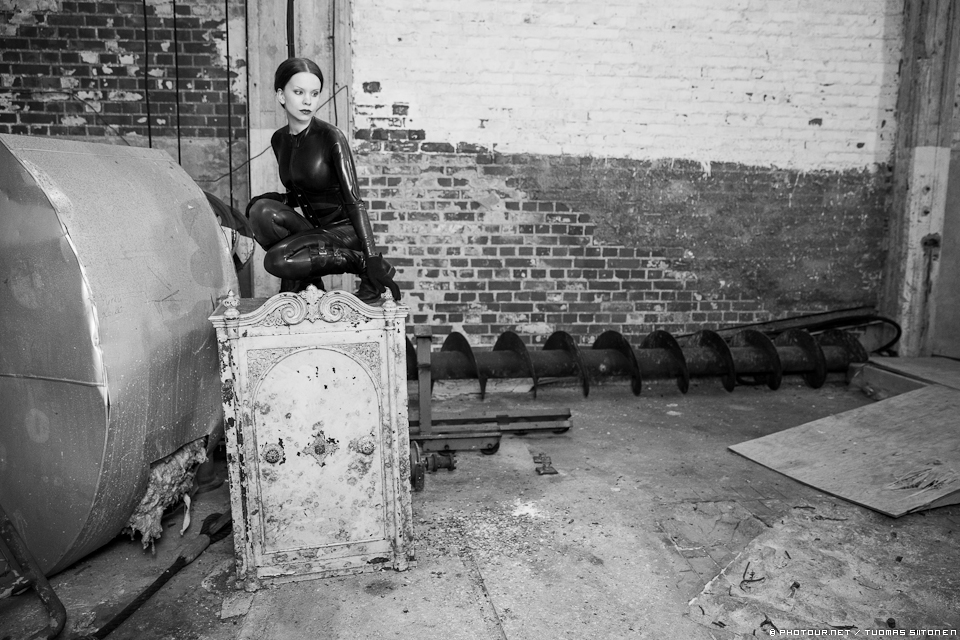 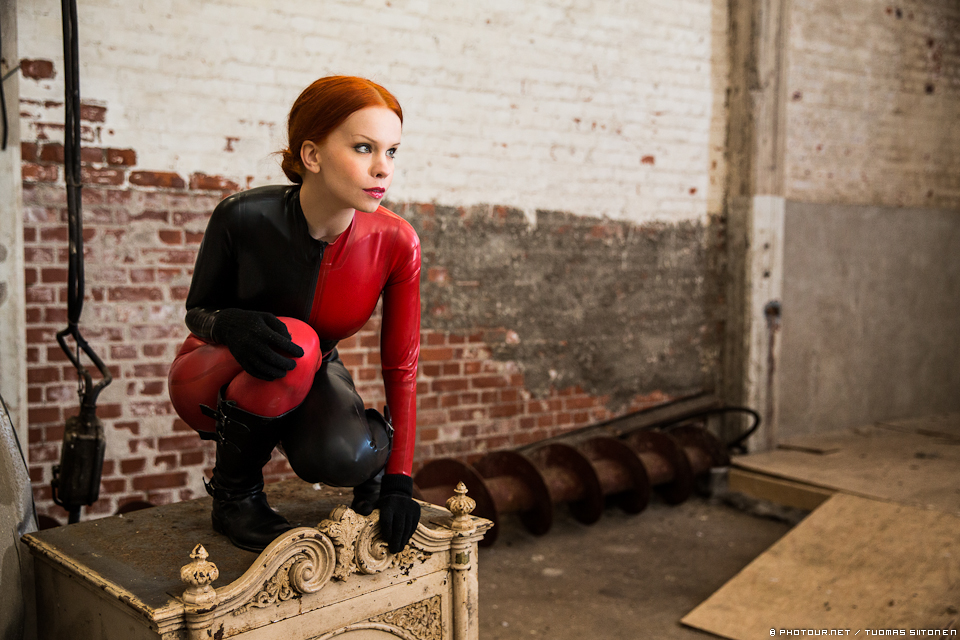 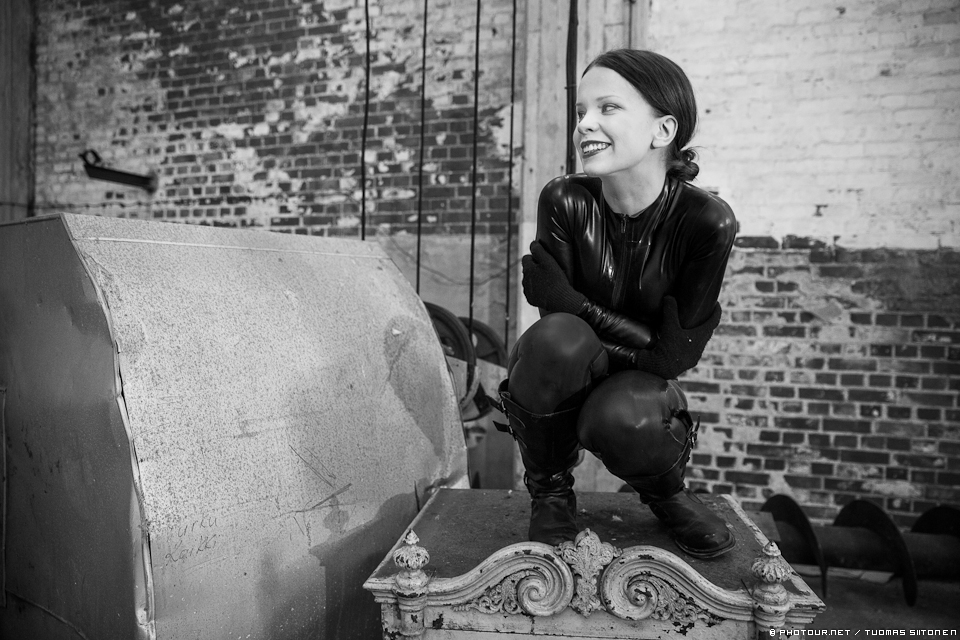 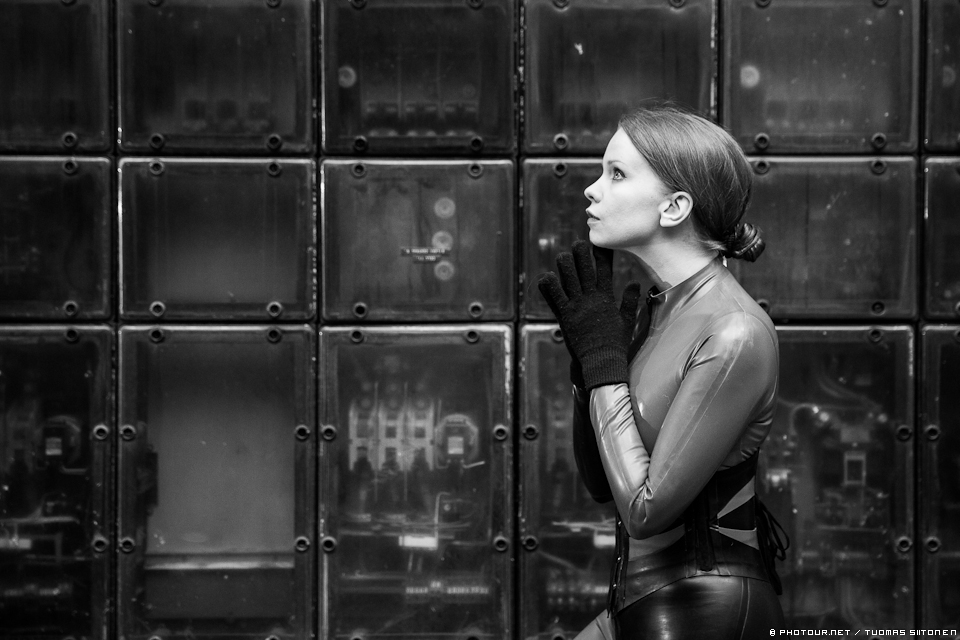 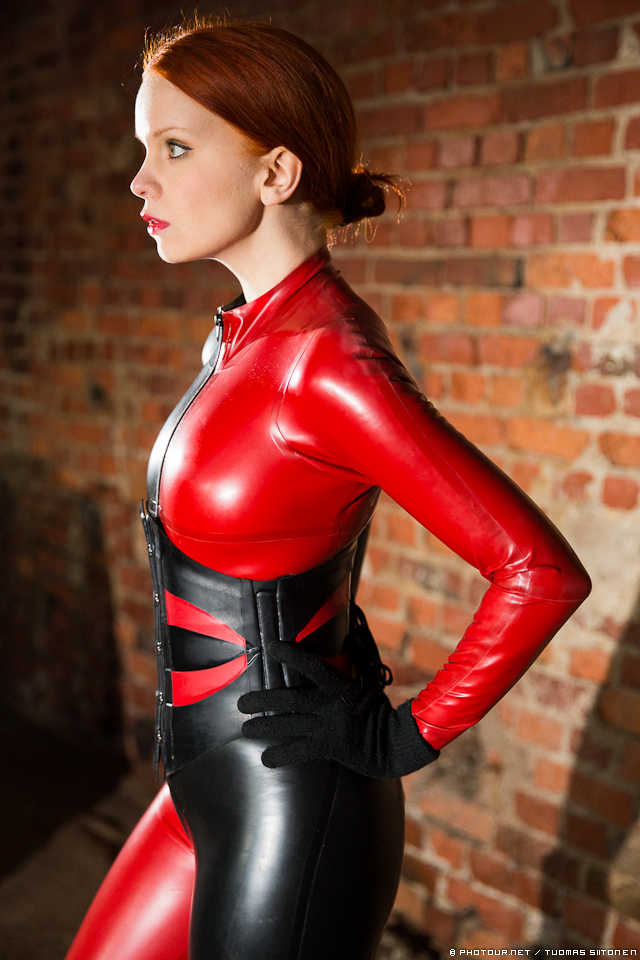 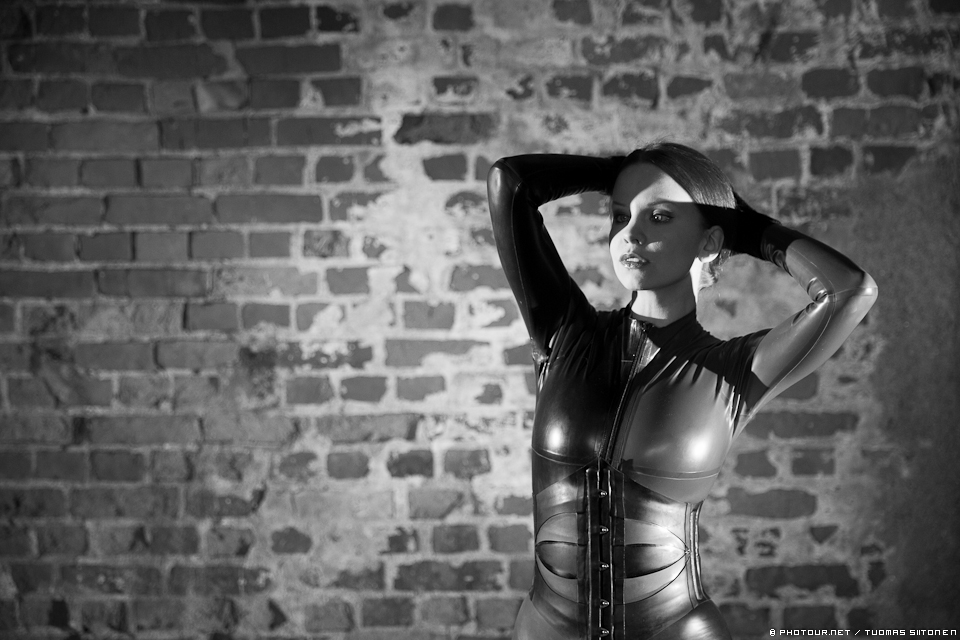 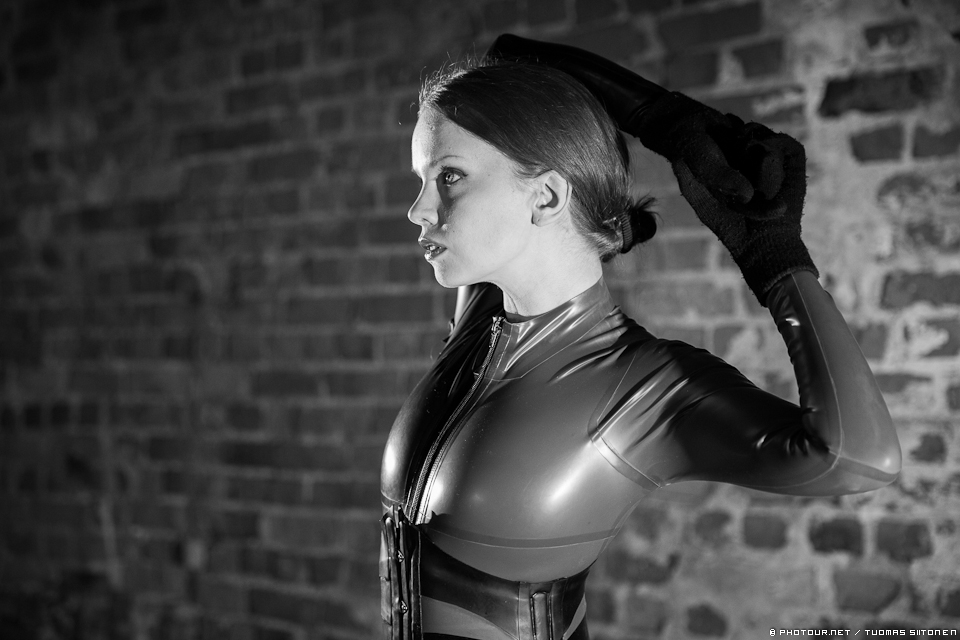 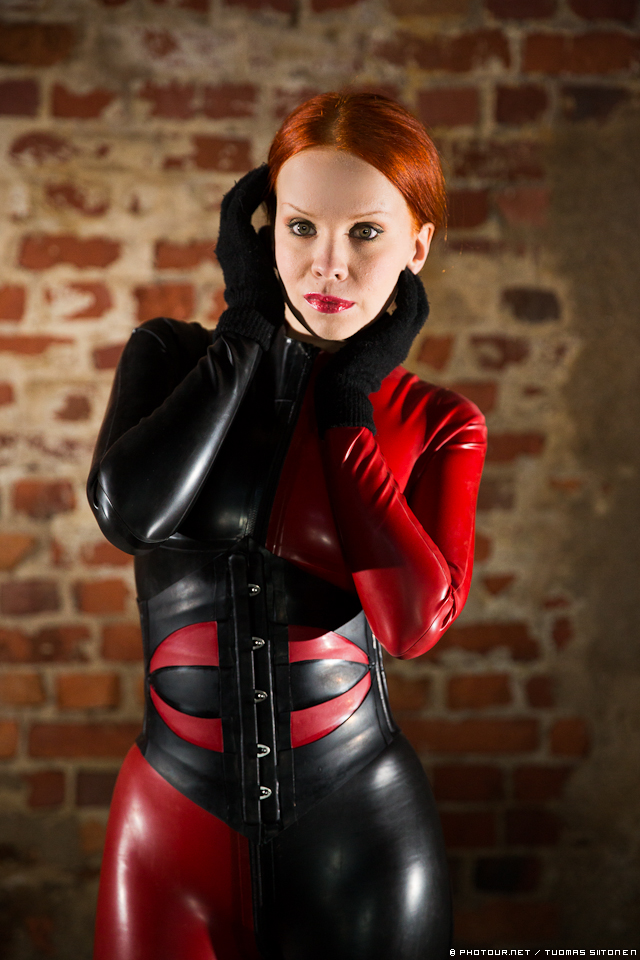 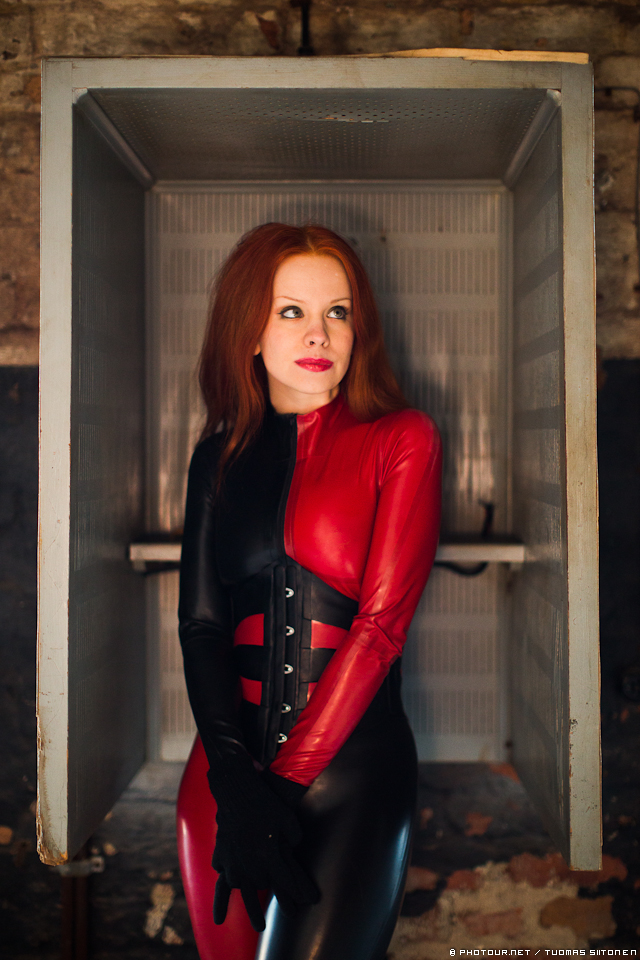