Before I’m going to talk about the photos, there’s something important to say.

I’ve used Libidex’s clothing in every single project I’ve done; all of the catsuits presented on the project have been made by them. I’ve been exceptionally satisfied of the fit and durability of the outfits besides the awesome customer service I’ve received via e-mail and through their shop in London.

Yesterday, on the Friday of 13th, I received a parcel from Libidex, full of clothing to support Project L. With it was a handwritten card. 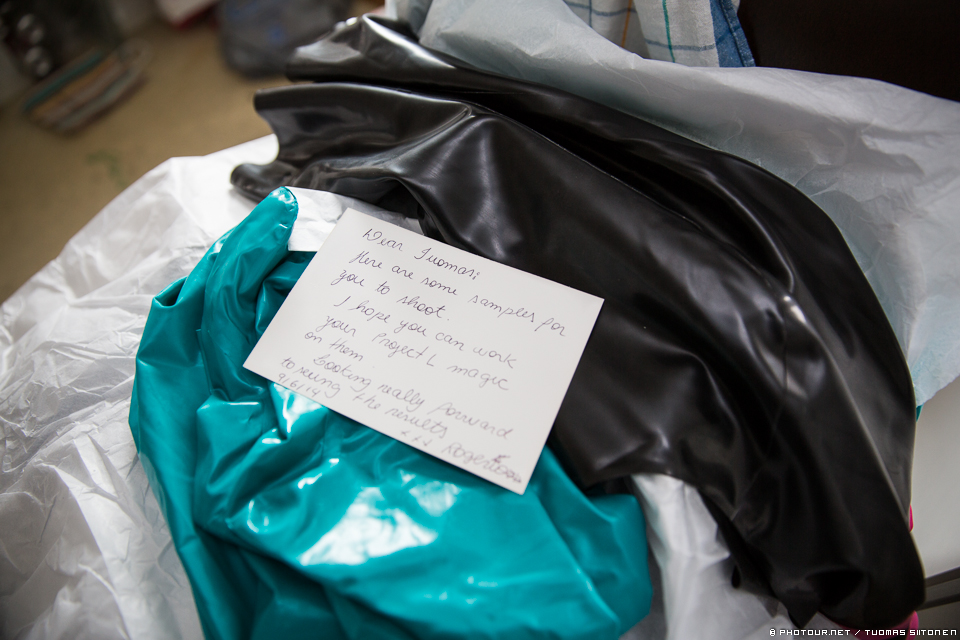 “Dear Tuomas: Here are some samples for you to shoot. I hope you can work your Project L Magic on them. Looking really forward to seeing the results.”

That’s awesome. Really. One of the biggest latex clothing manufacturers in the world just sent me latex clothing because they like my photos. There were no strings attached, none whatsoever; this is support in its purest form.

I’m not entitled to do this, but I will nonetheless: Go check http://libidex.com/ – they’re awesome.

I will be showing out the new outfits on a later Project L, which I’m planning on shooting really soon – perhaps even to publish it next week!

Now, back to our scheduled Project L.

For the 23rd part we got ourselves a new model, Marjut! The part’s theme was originally intended to be a mixture of picnic and a chilling waterfall, but as it’s always, plans change. We headed to the only natural waterfall in Helsinki and started our photoshoot there.

Marjut, who’s never really modelled nor even worn a piece of latex clothing, didn’t seem to be bothered by the material, quite the opposite – she got used to the suit really quickly and it didn’t seem to limit her anyhow.

It was a blast shooting with Marjut, as she’s quite the living and daring person, one who’s up for anything silly I’d throw at her. She didn’t even question my proposition to dip into a cold sea.

As usual, the behind the scenes and outtake photos will be released in a few days, presumably with a short video, too.

I’m also working with a model interview video with Miia, but I’m really lazy on editing the video and adding the subtitles. It’s about 75% done, but the remaining 25% is the most tedious part. Sooooon. 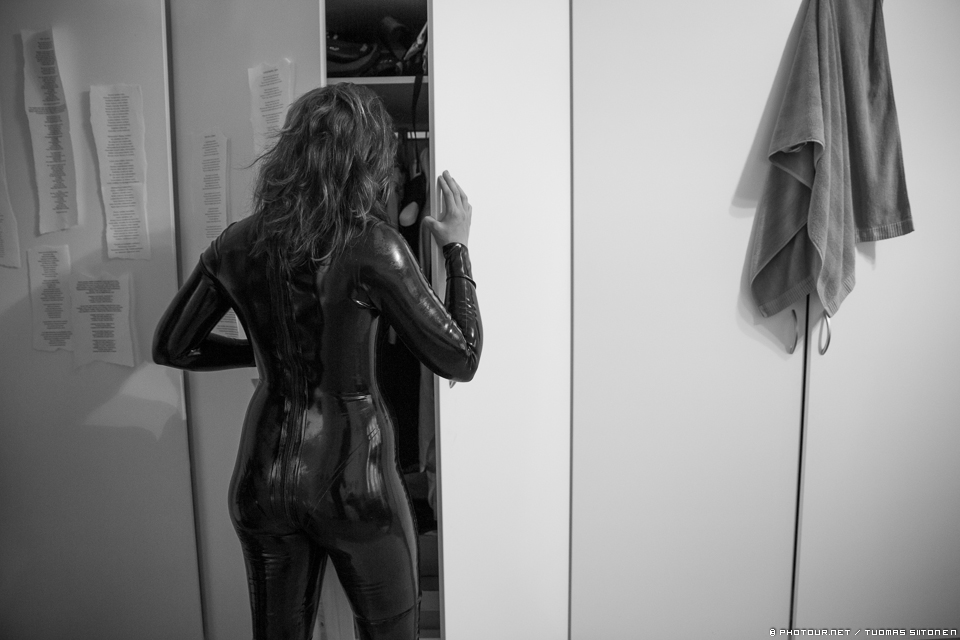 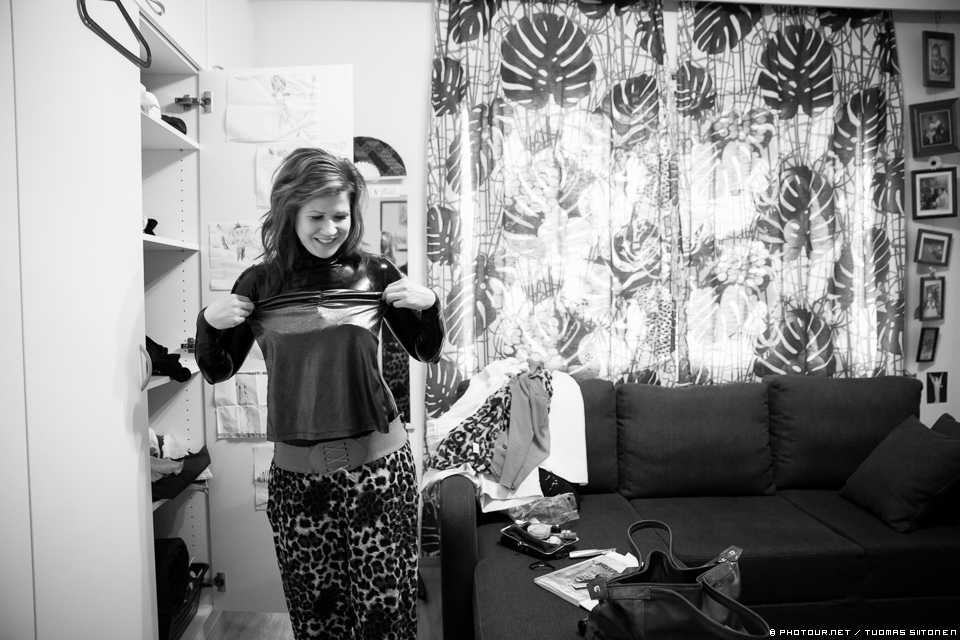 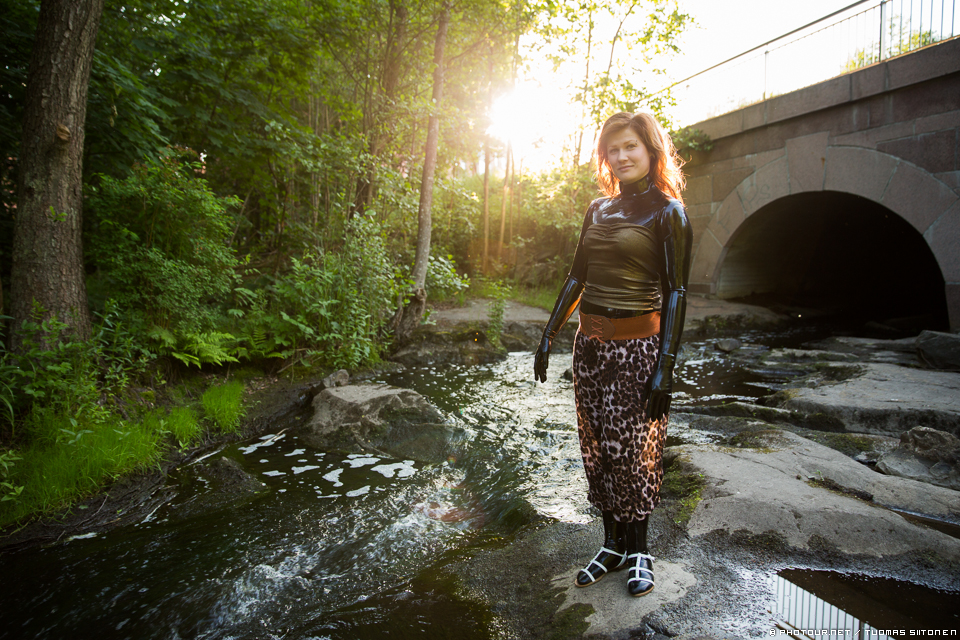 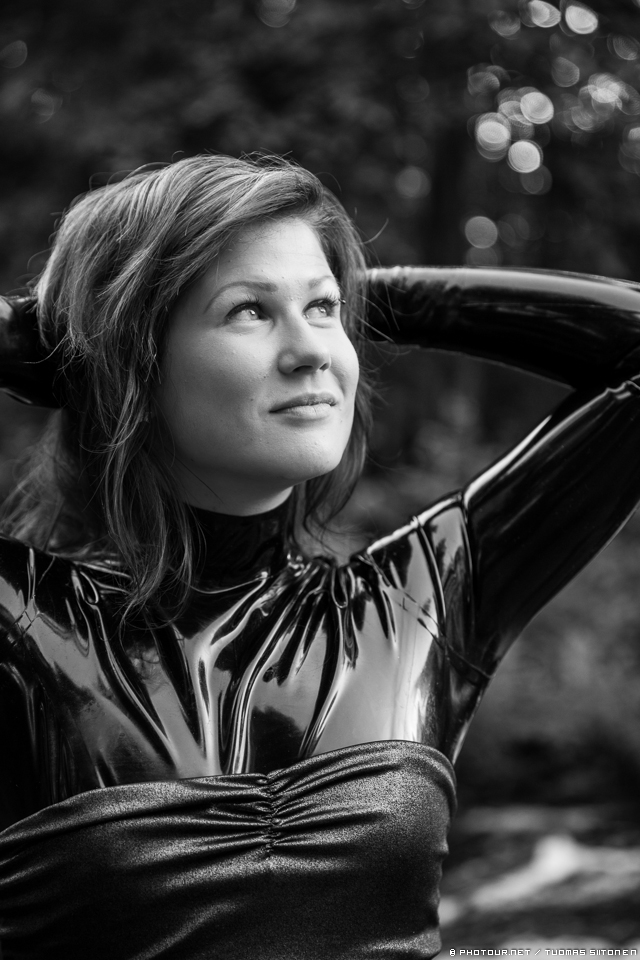 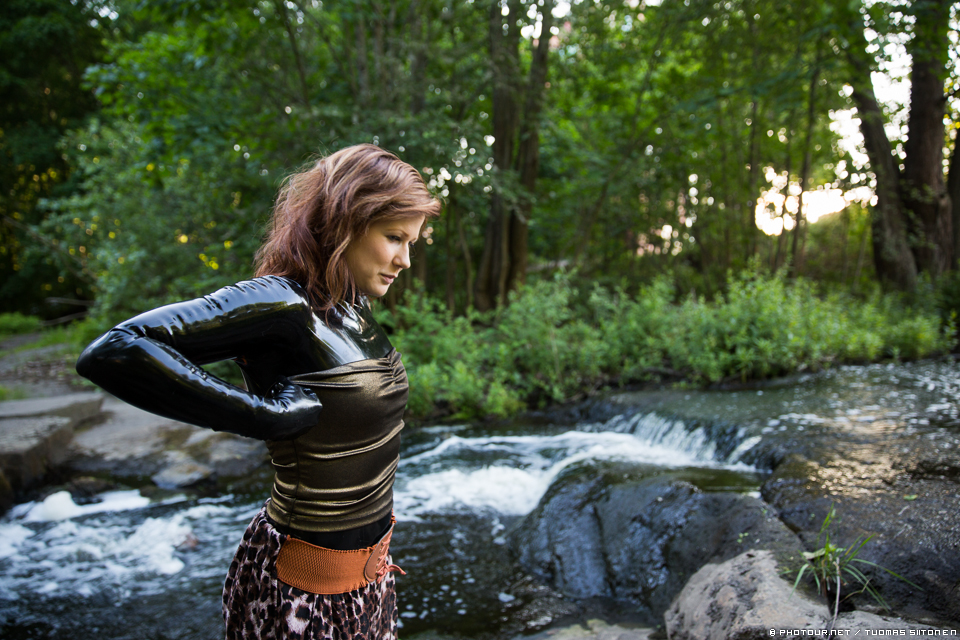 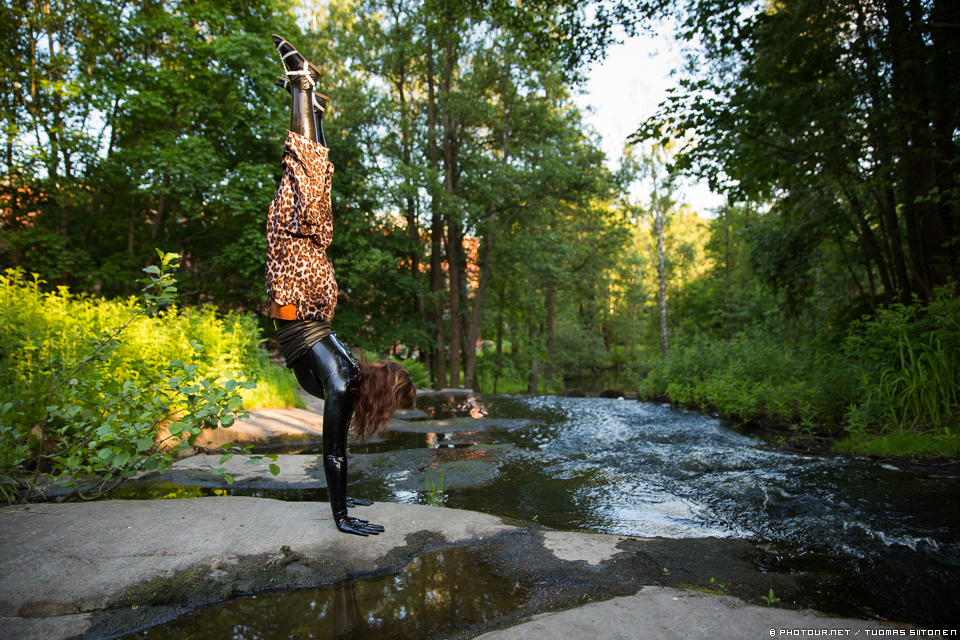 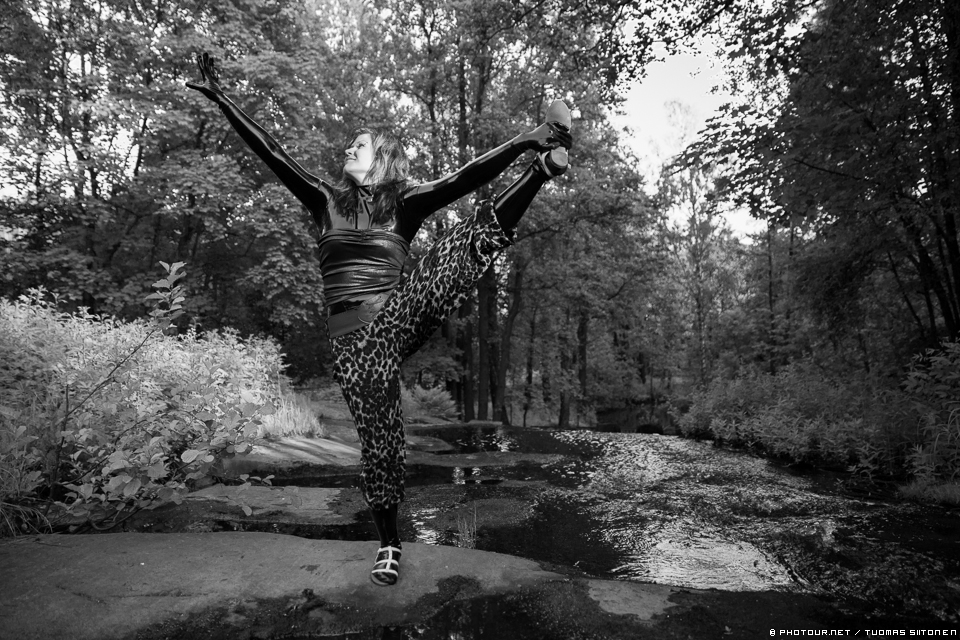 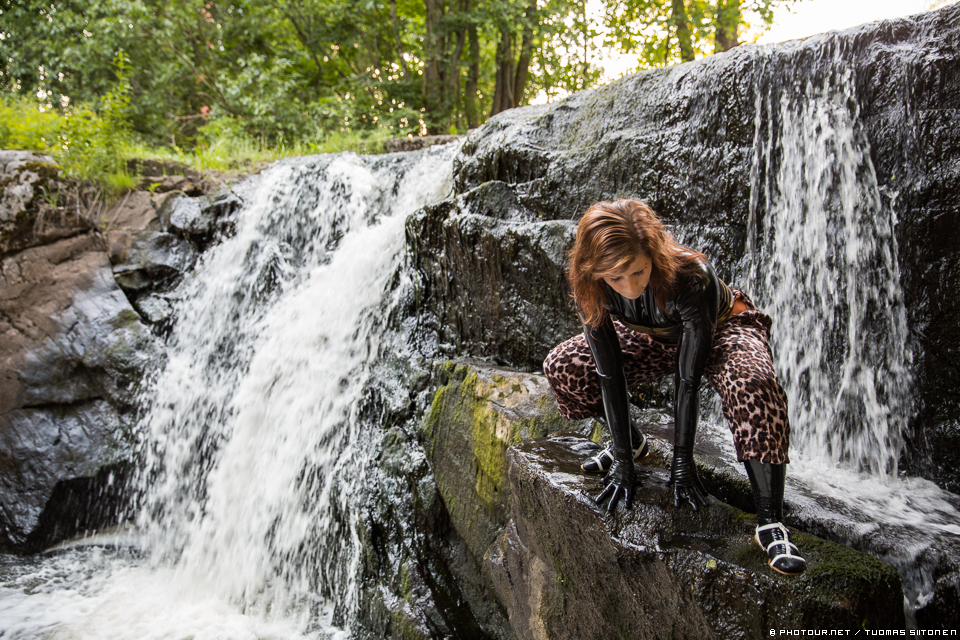 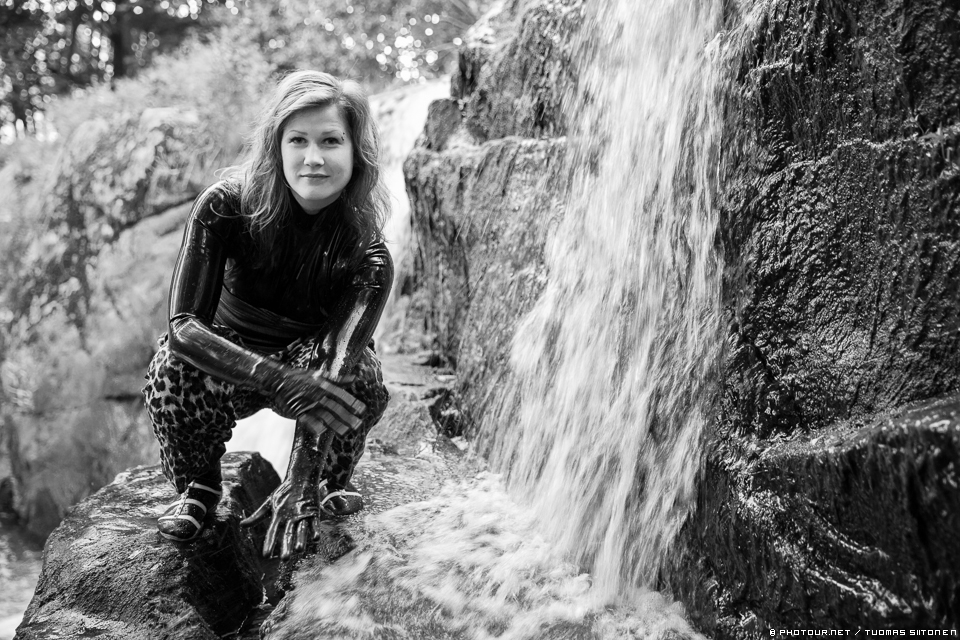 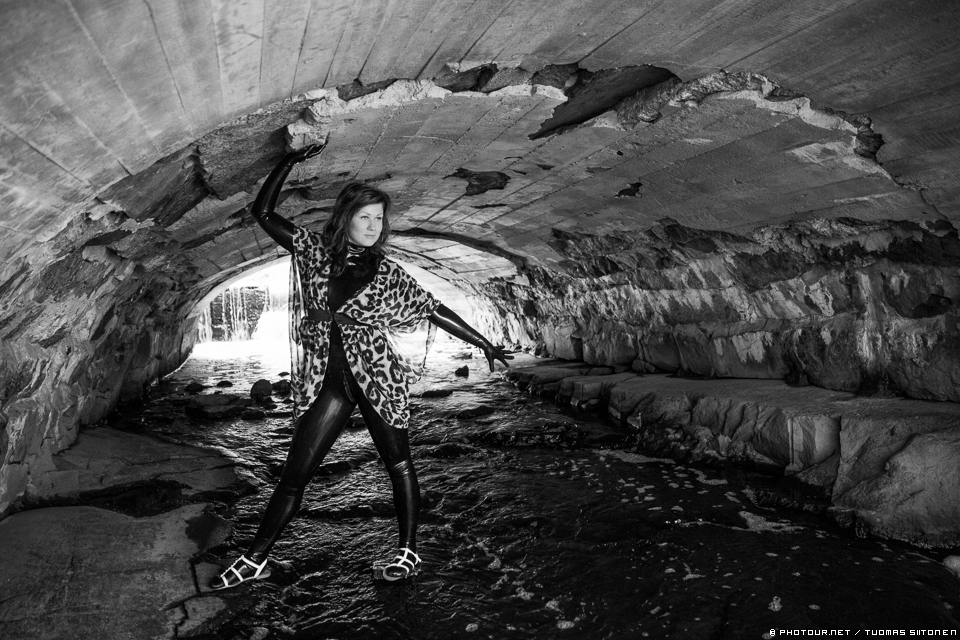 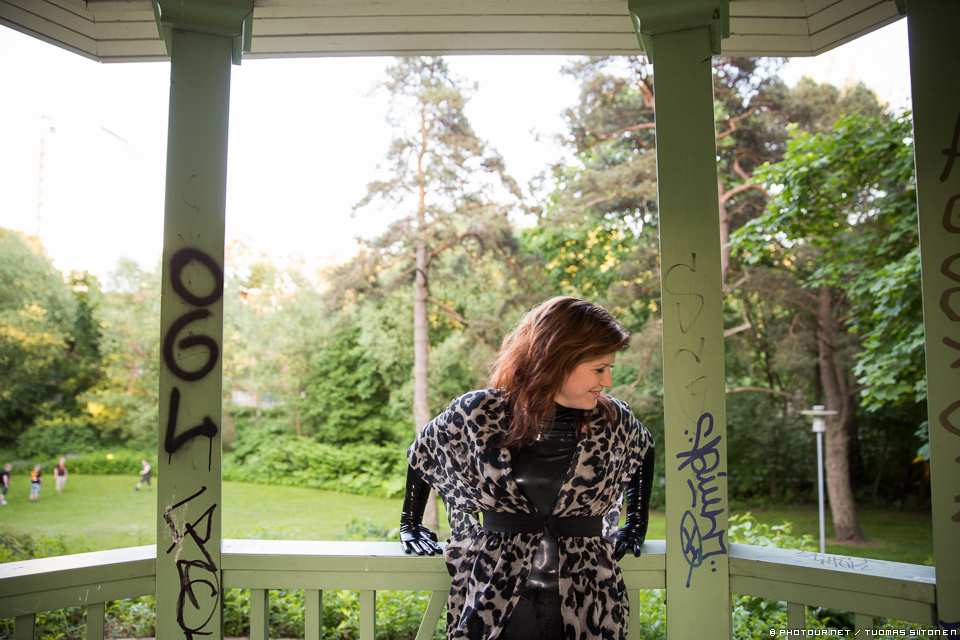 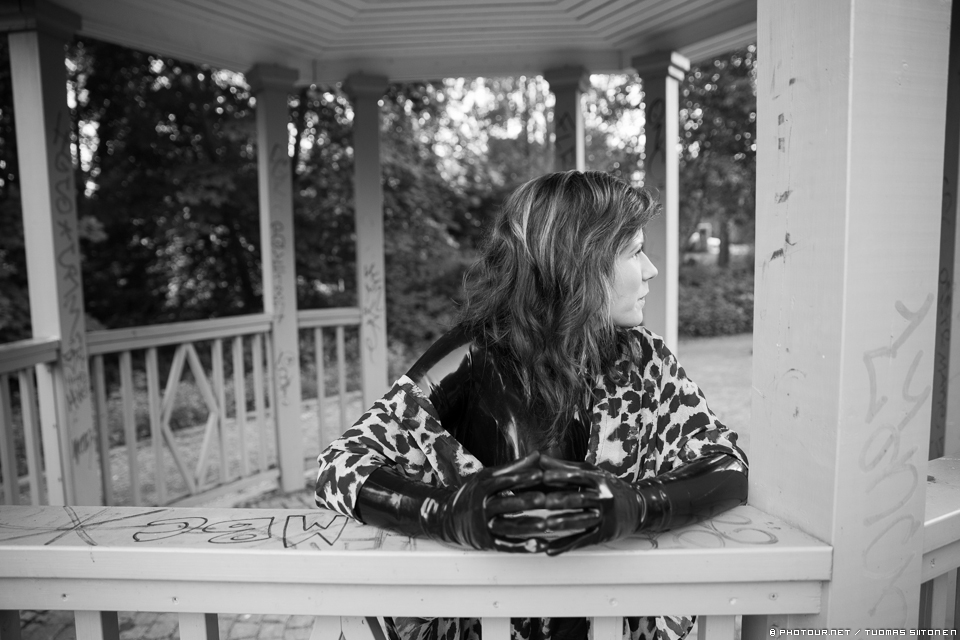 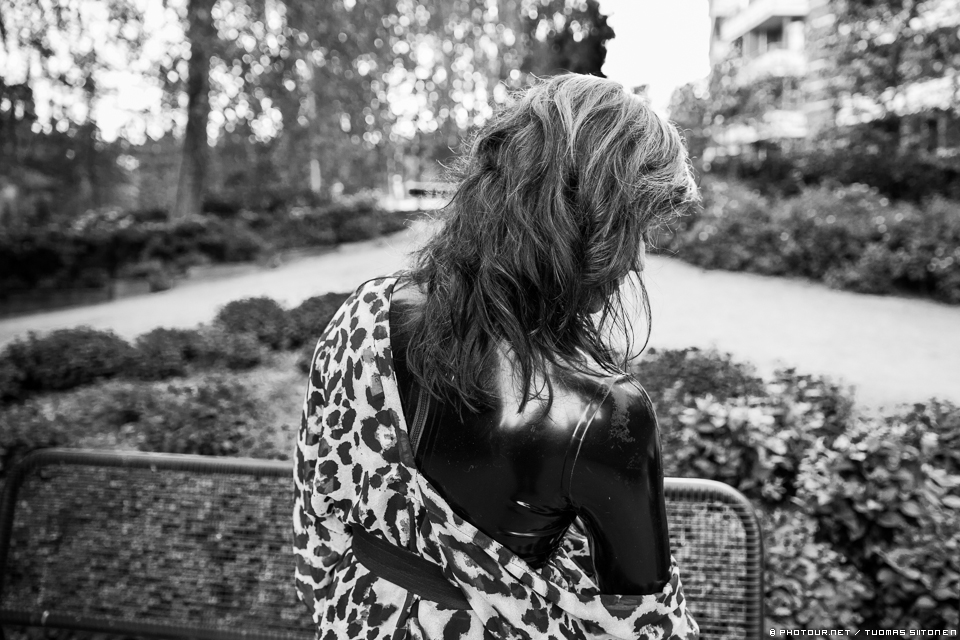 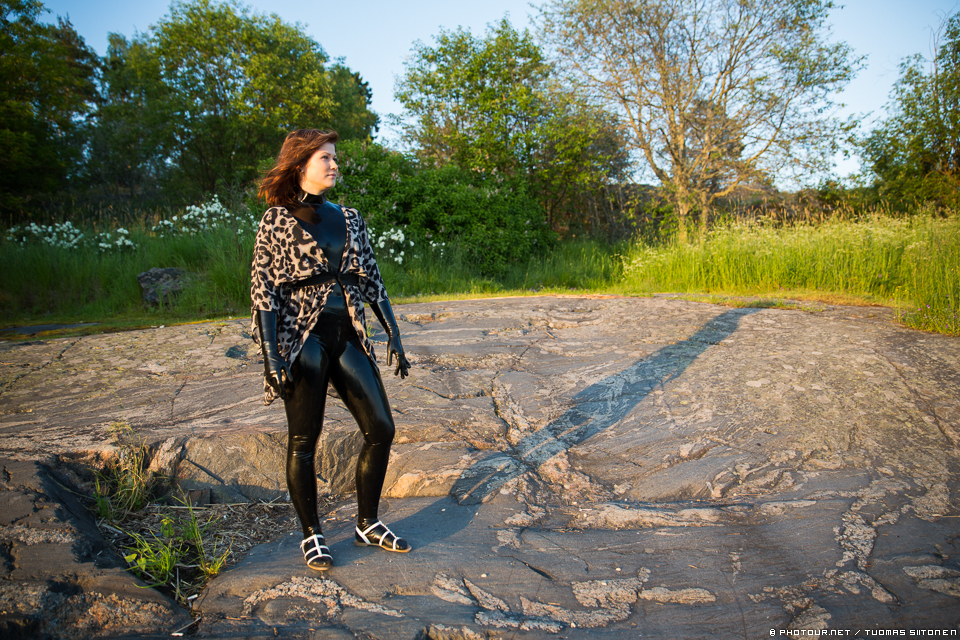 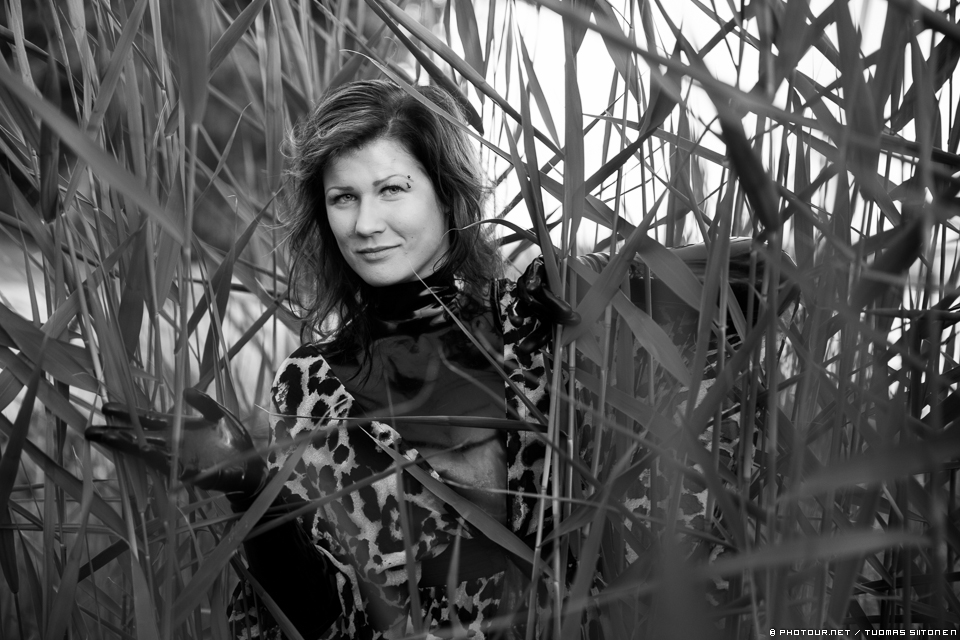 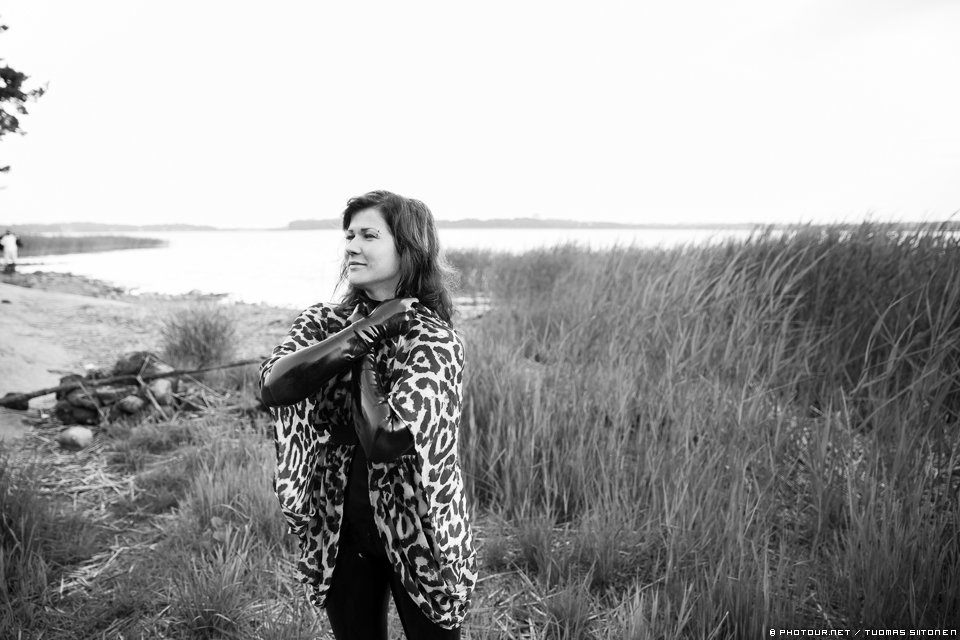 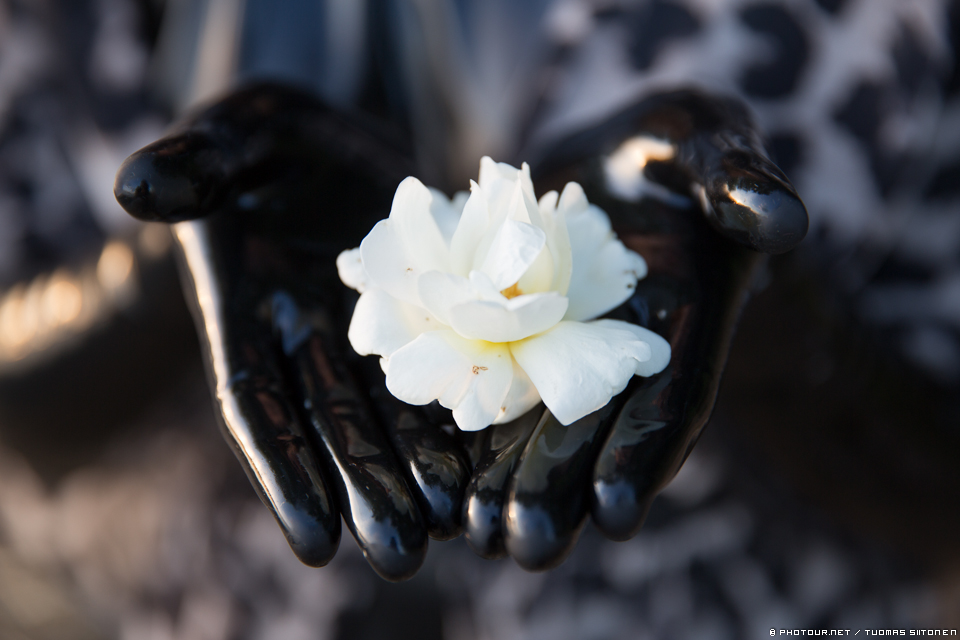 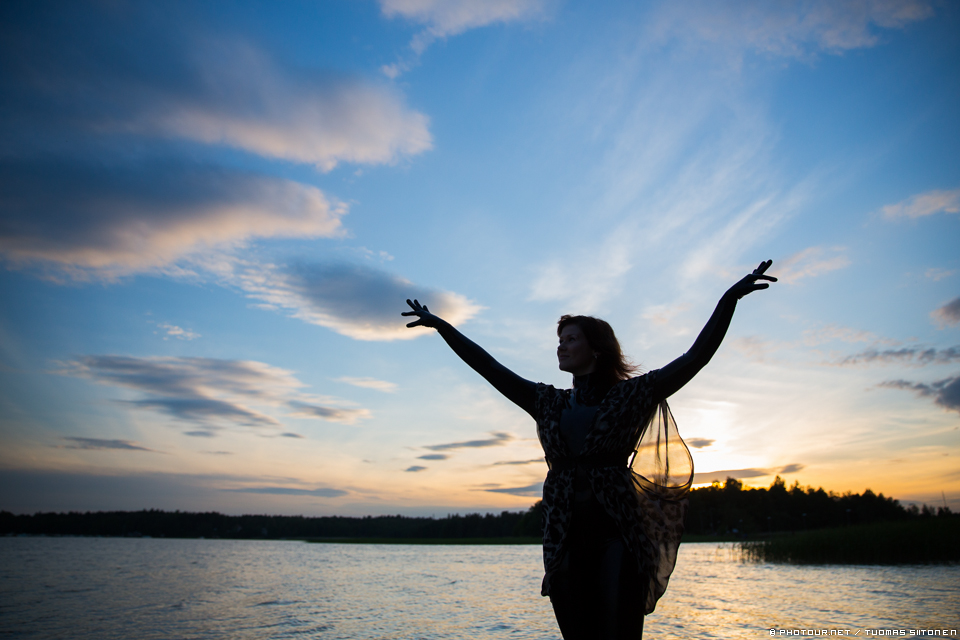 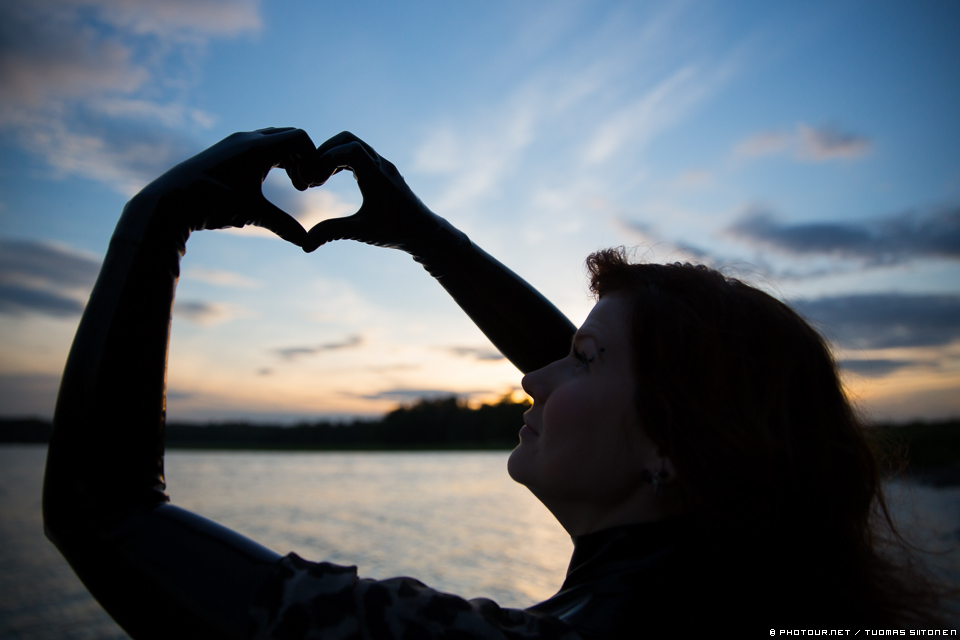 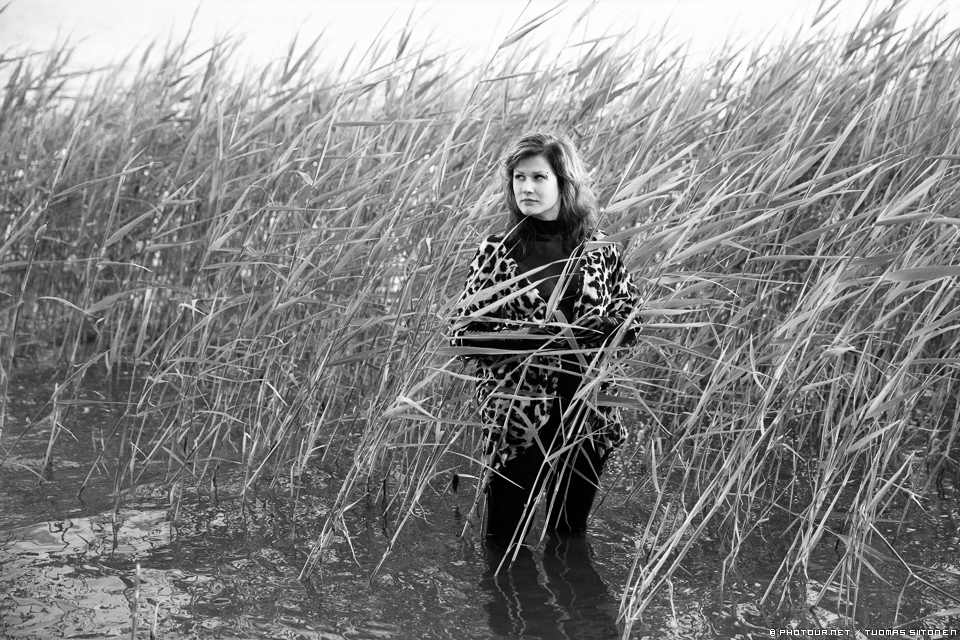 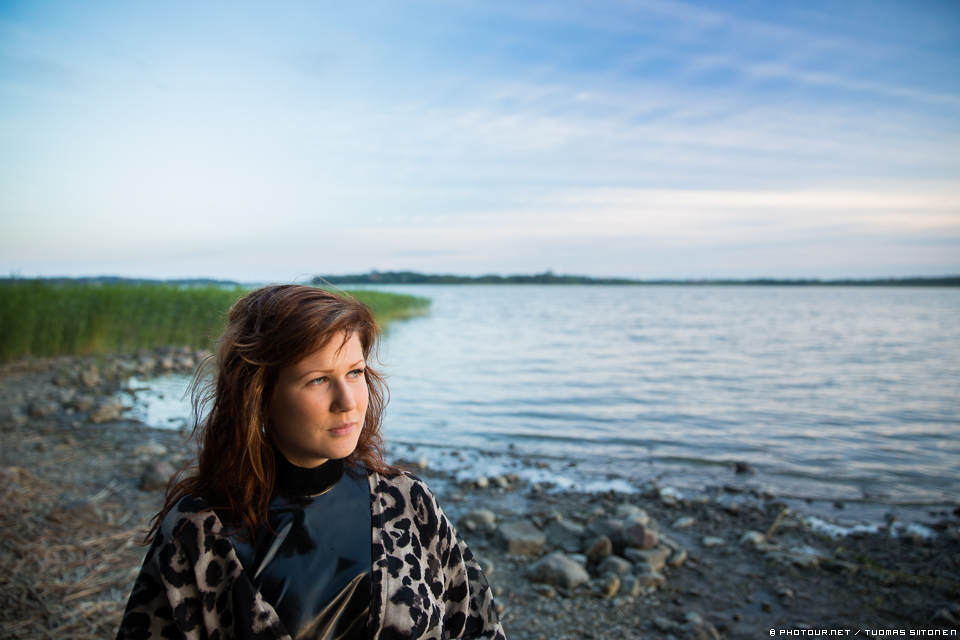 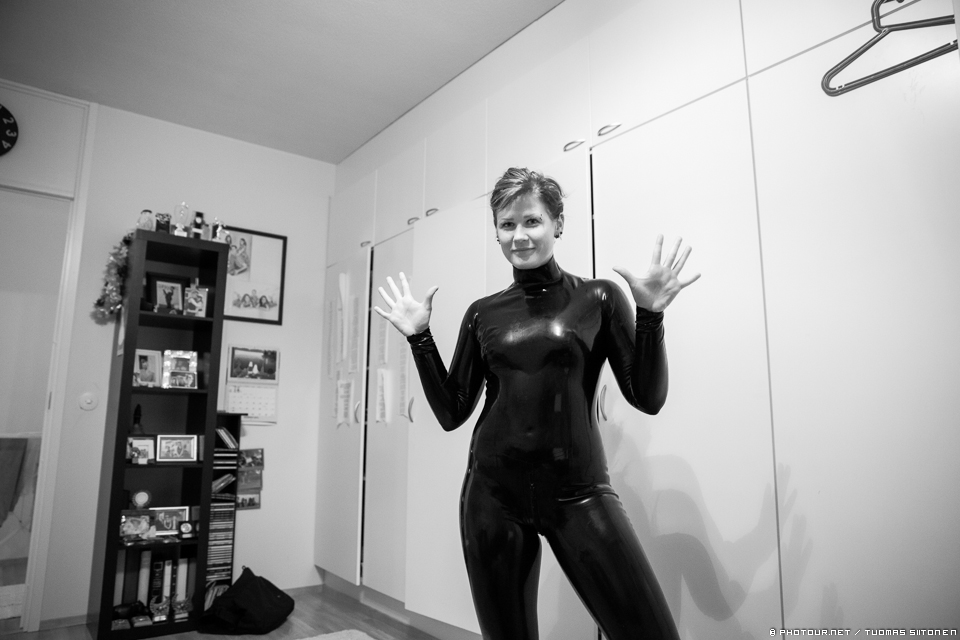