The heat of the summer is a rather difficult time for shooting latex.

First of all, sun’s UV rays dye latex and make it more fragile. Secondly, and most obviously, it gets really, really hot.

For the 26th project the model, Tii, traveled all the way to Järvenpää to shoot with me. We circled around the middle parts of Uusimaa, around Sipoo, Pornainen (heh), Tuusula and Järvenpää.

This time we didn’t plan the shoot that much, and I believe that it shows in the end images with the somewhat lack of imagination – and at the same time with some excess imagination. I must admit, this part of the project varies from “yeah that’s everyday stuff” to “omg so artsy”.

When Libidex first gave out the turquoise dress for the project, I thought that it’d be perfect for standing in the middle of a forest pond. And indeed it was.

As usual, there’ll be plenty of behind the scenes and outtake photos and most likely a video few days later. 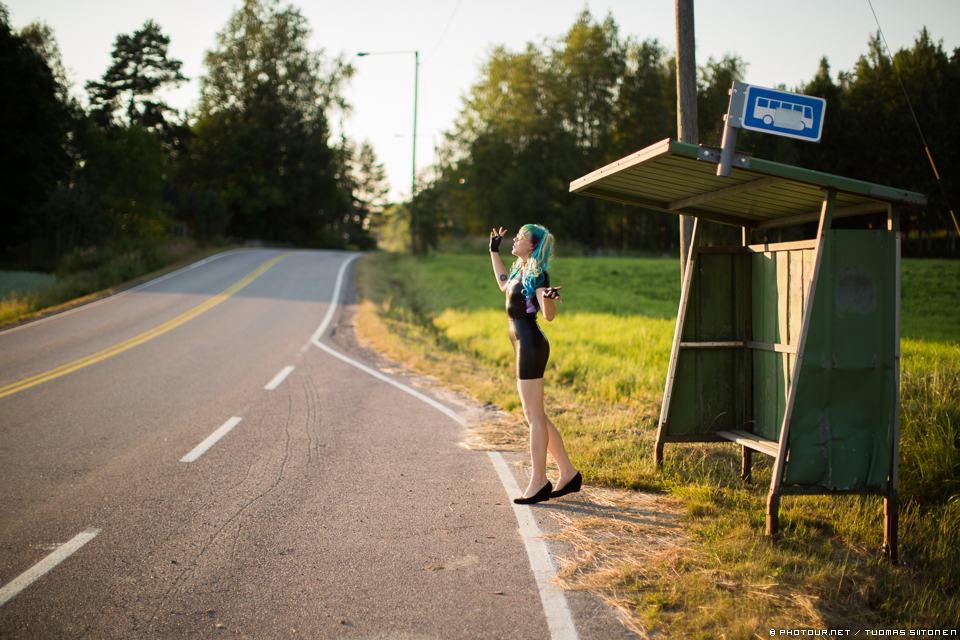 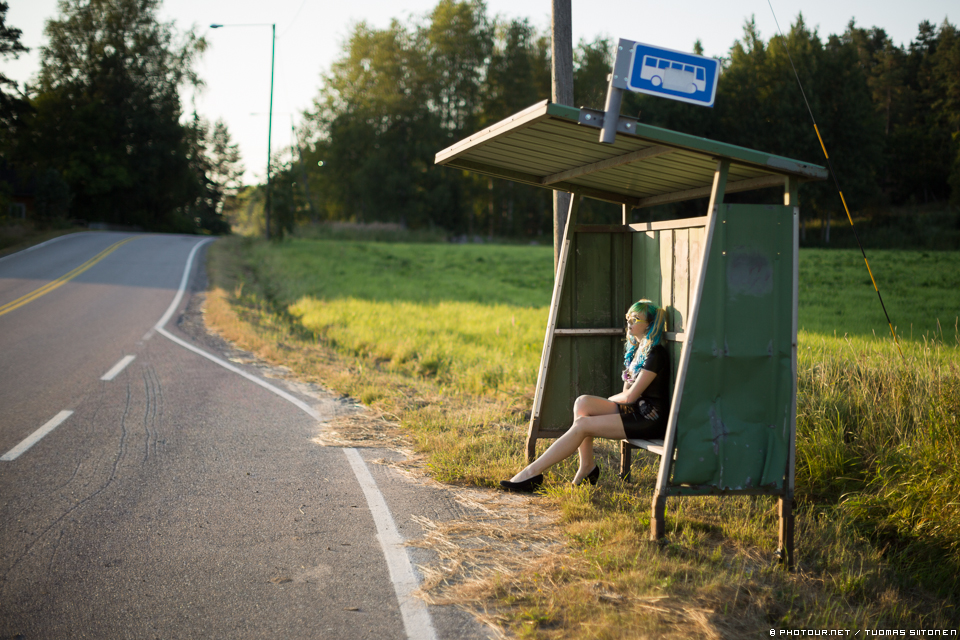 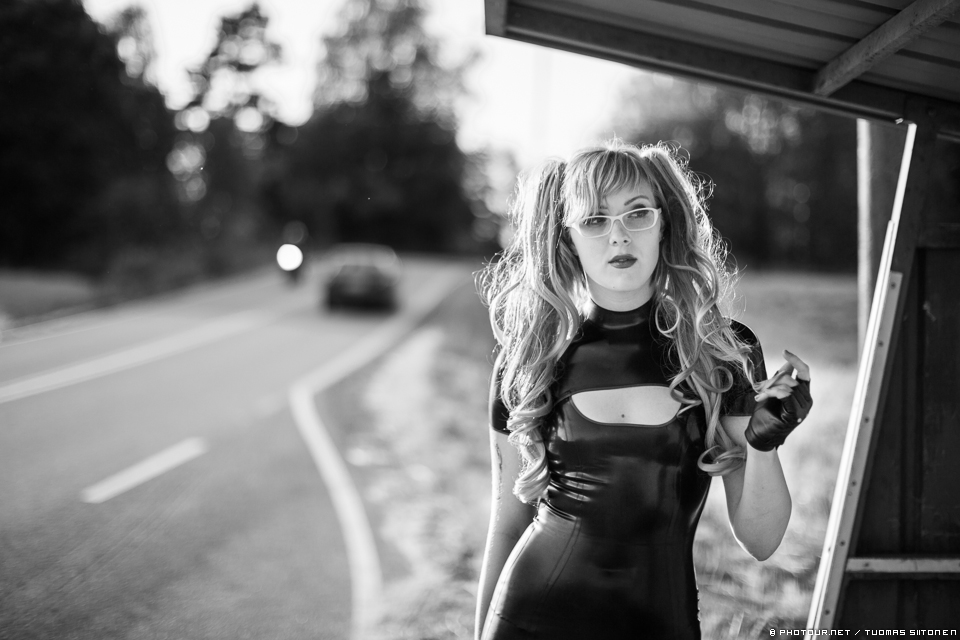 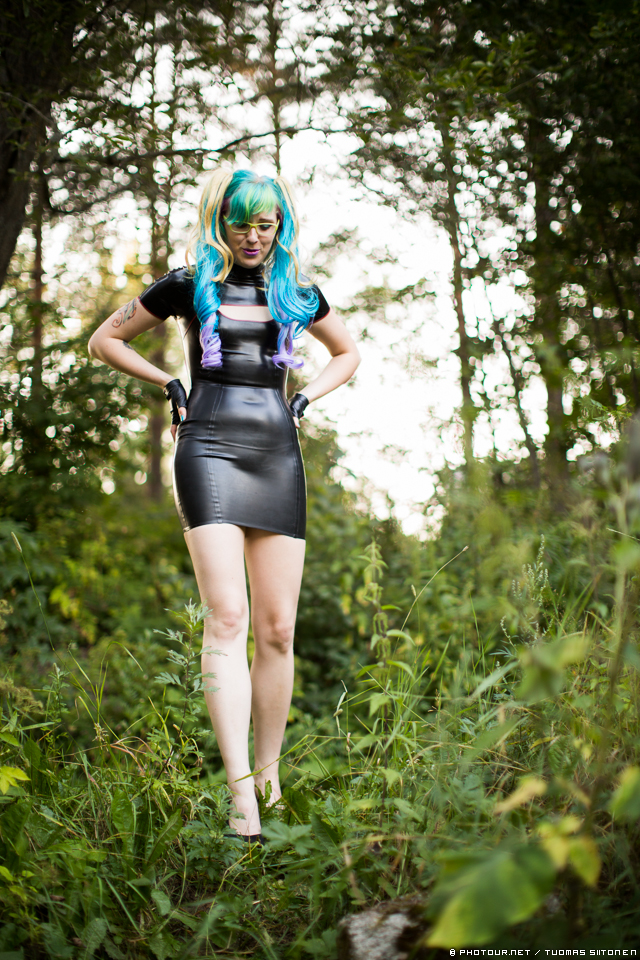 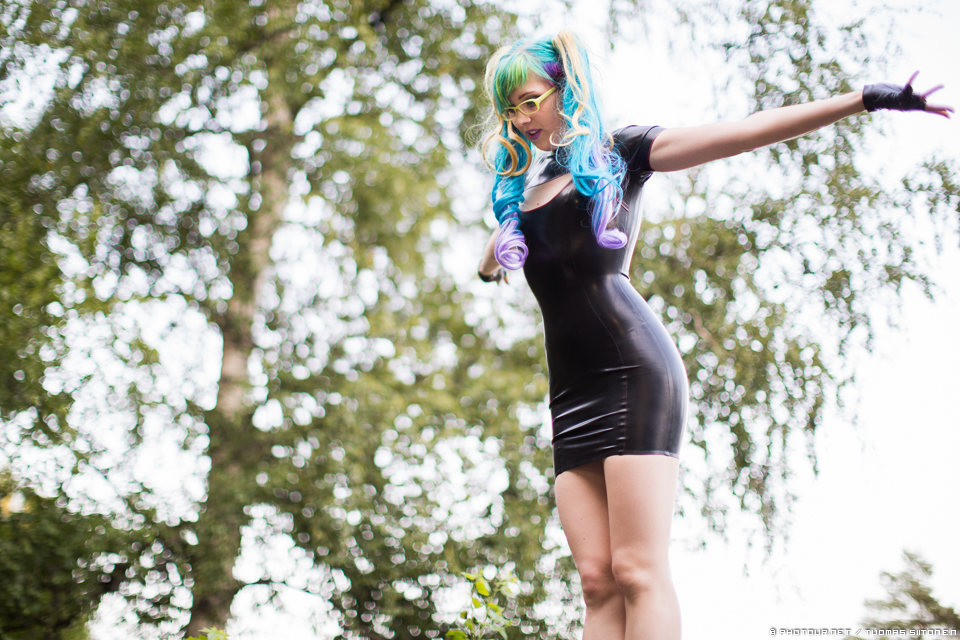 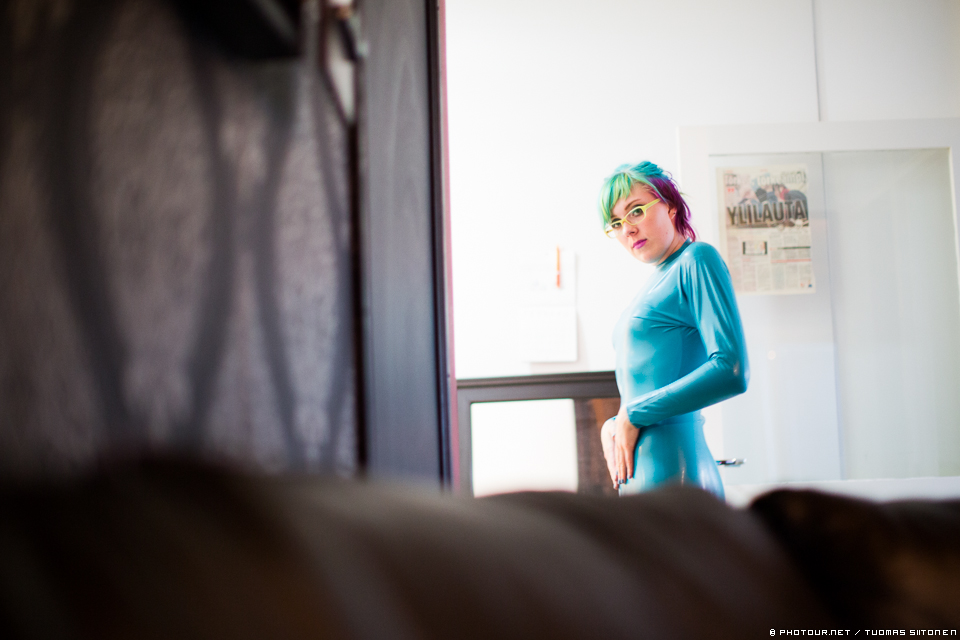 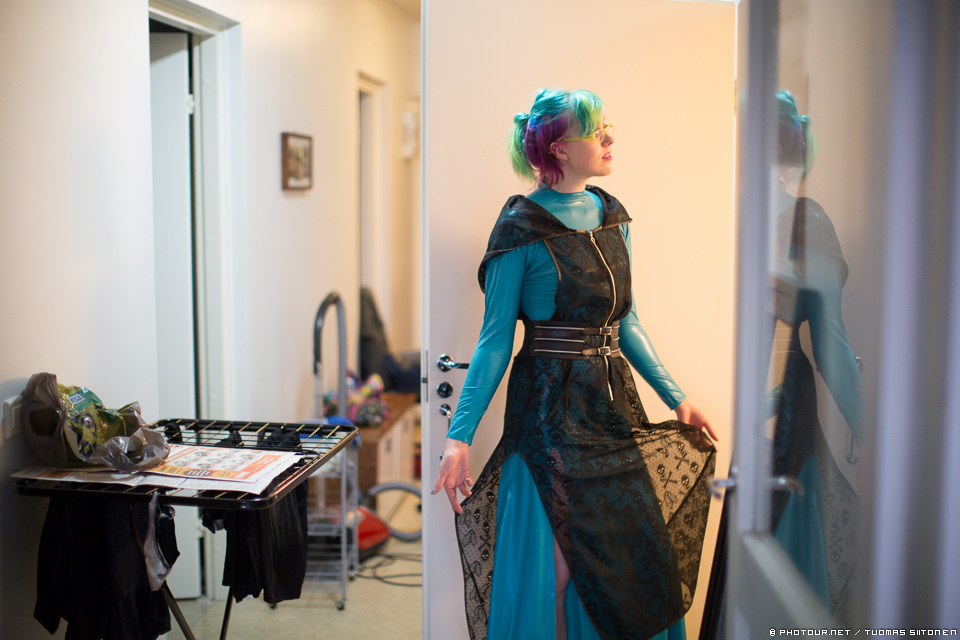 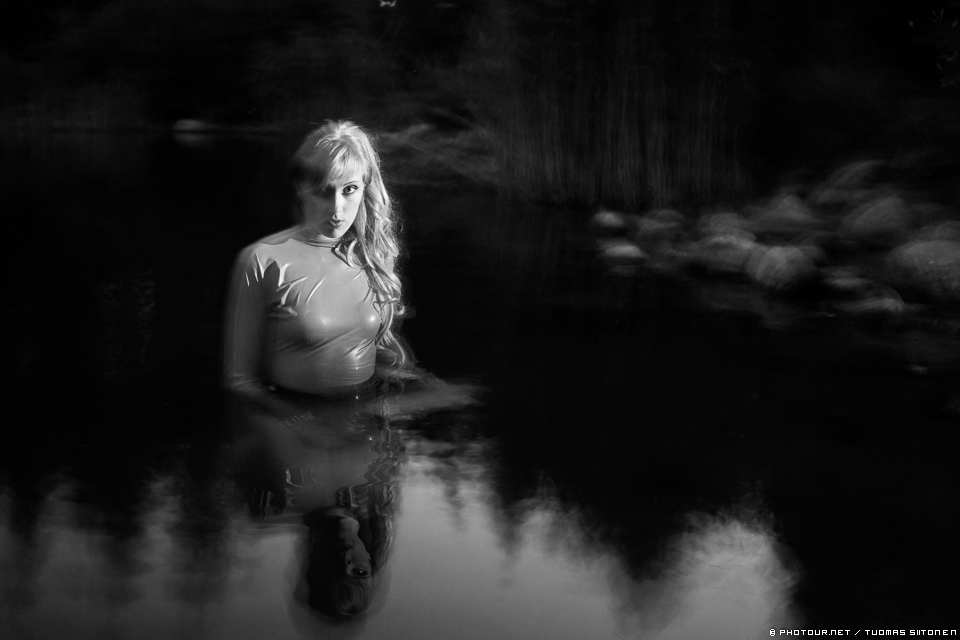 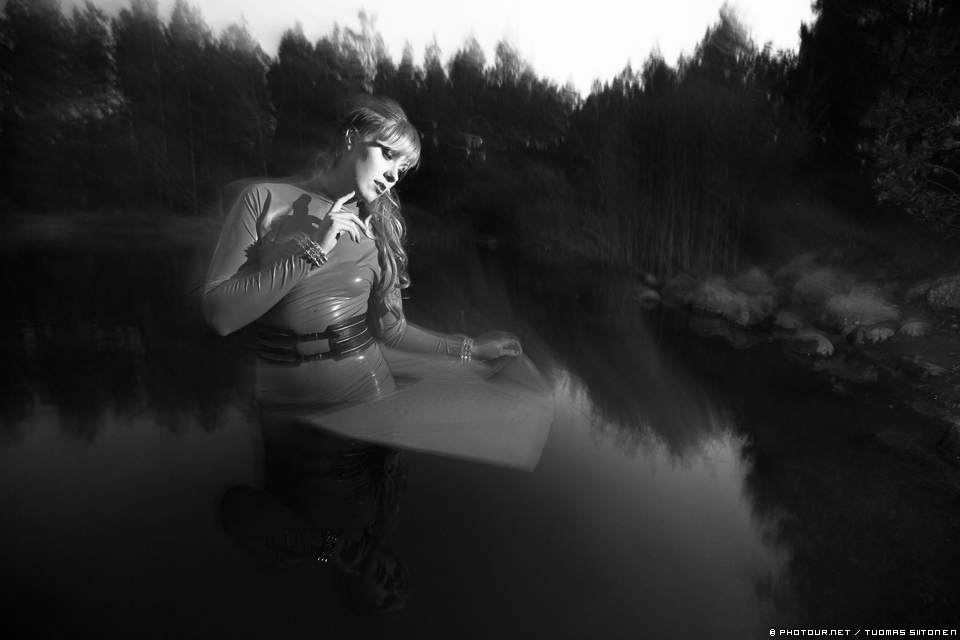 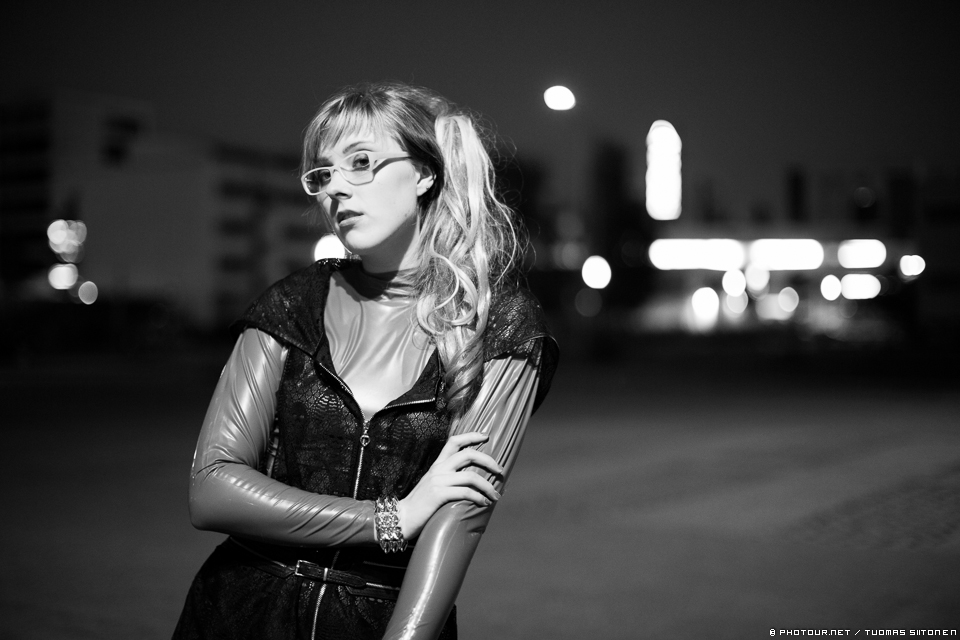 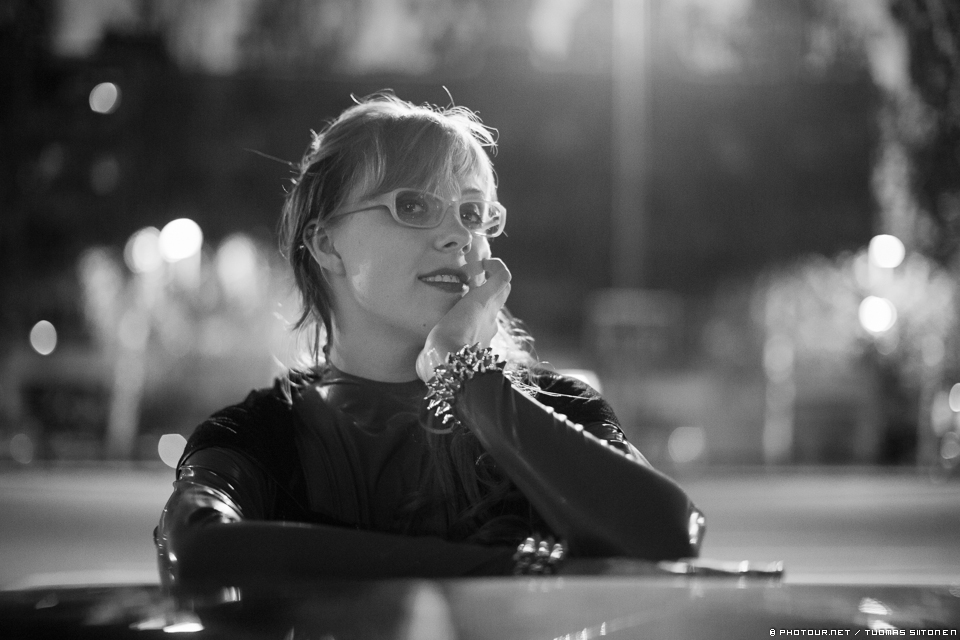 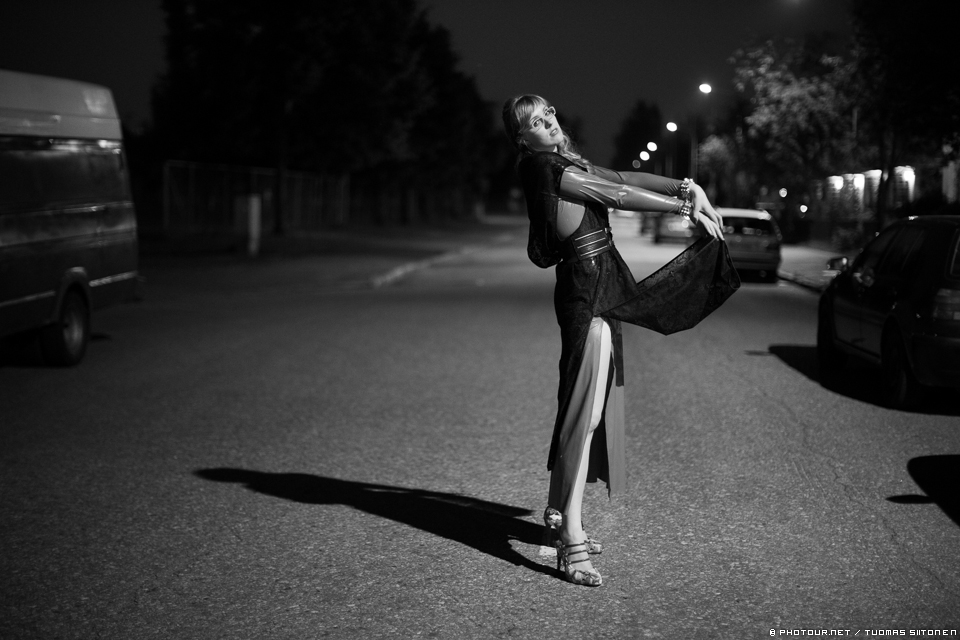 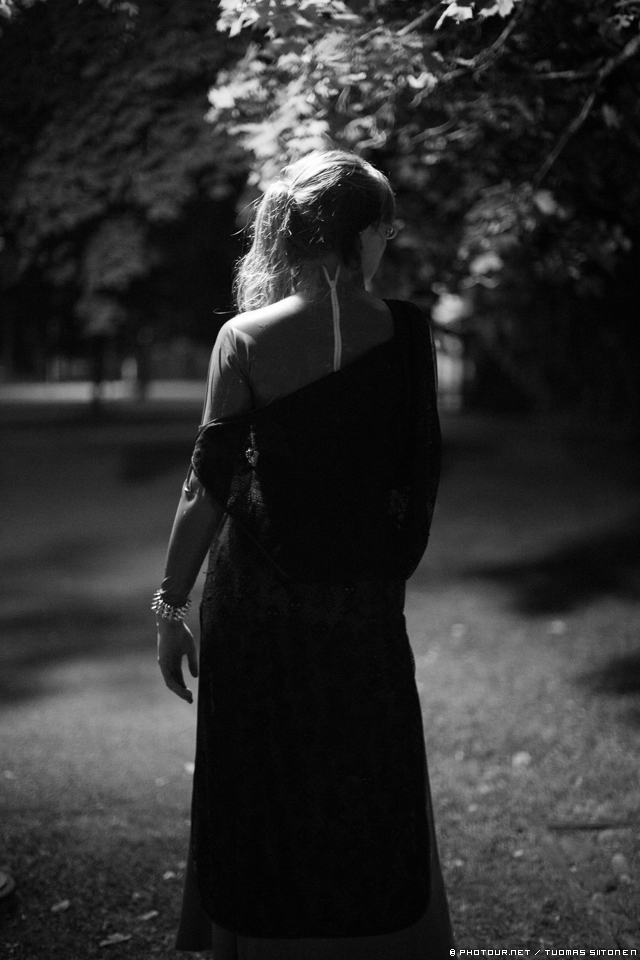 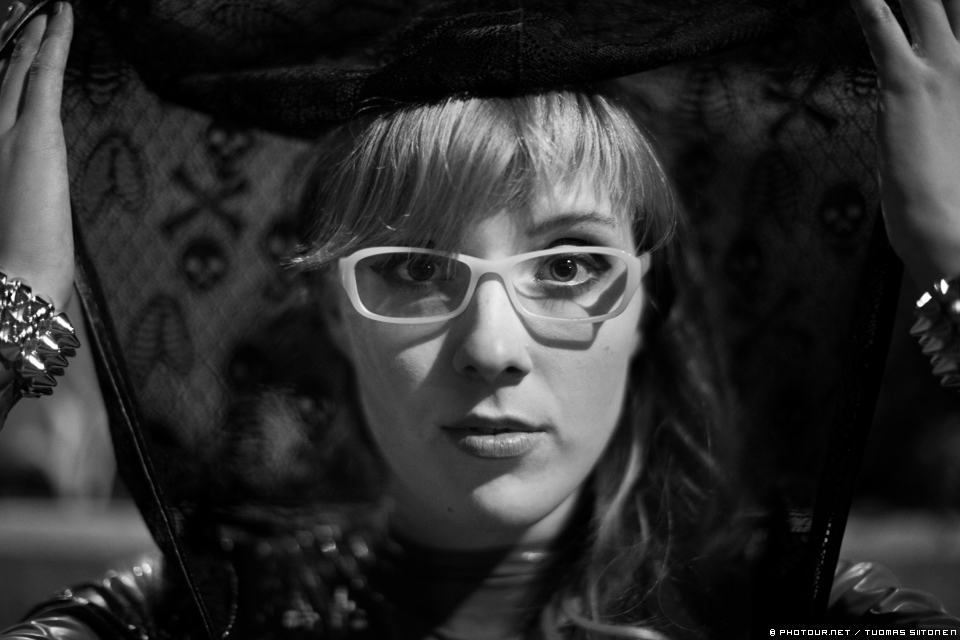 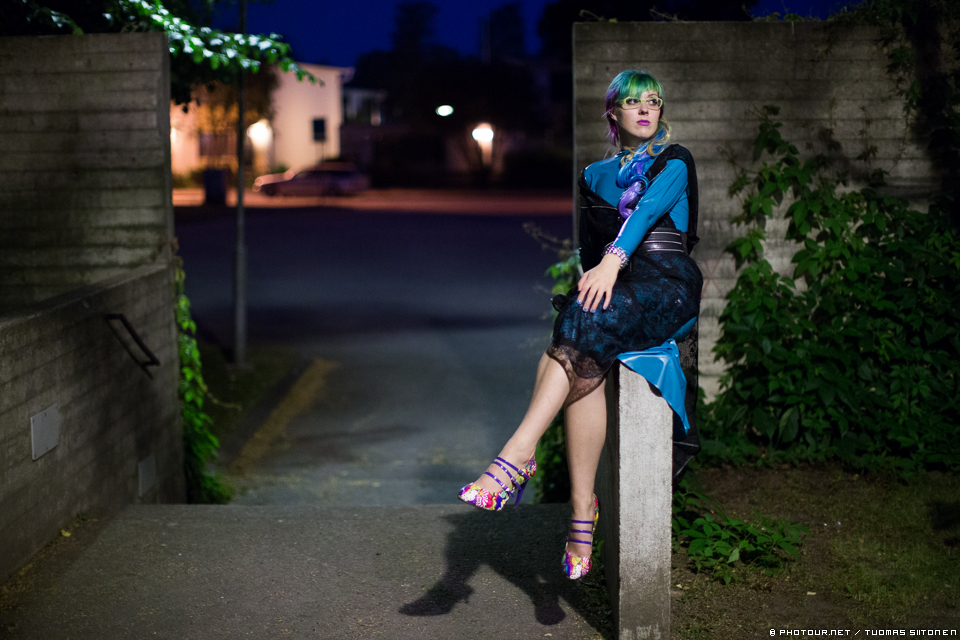 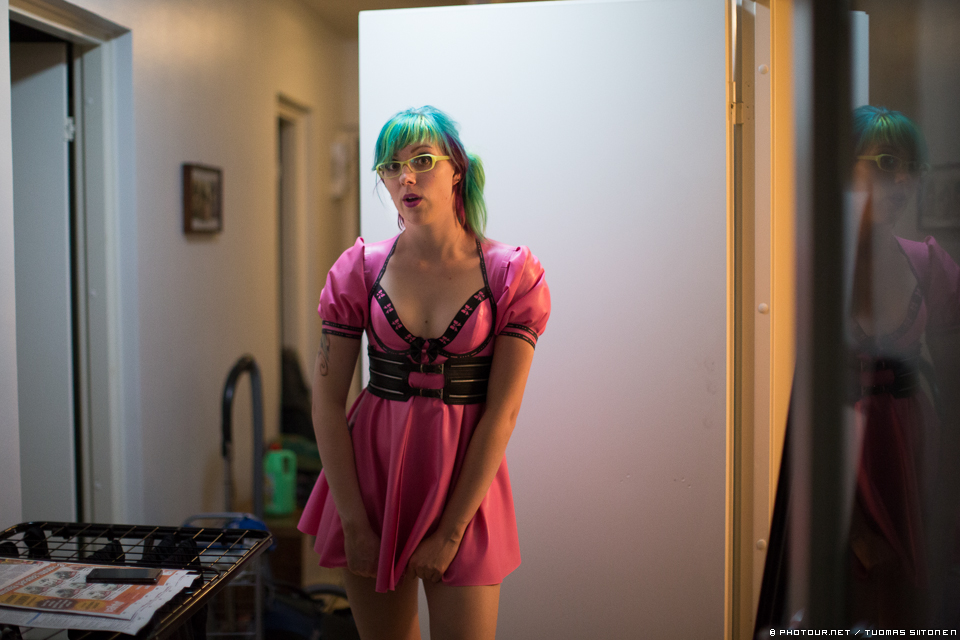