It’s been a while since the last Project L, and for that I must apologize; I managed to hurt my ankle during a work gig, thus I didn’t have the necessary mobility to shoot an interesting project. The ankle’s getting quite better every day, thus new projects have been planned. Next one will be shot on the next weekend, if everything goes as planned.

During the absence of photoshoots, a huge package arrived from Libidex – and it was full of latex. I’m not going to reveal everything at once, but if you’re a regular reader of Project L, you might notice that we featured two new pieces of clothing; a new Princess catsuit and a new hoodie.

Miia seemed to be really fond of the new hoodie and even thought that it could be used as a raincoat without any hesitation. Now seriously, why is it that girls always steal men’s hoodies?

Today’s theme was autumn and its dusky evenings, and even though most of the trees’ leaves have fallen from the branches, I’m satisfied with our implementation of the theme.

We started our journey from Miia’s place, where we headed to Espoo (and briefly visited Ikea for furnitural reasons) and afterwards to the amusement park Linnanmäki, where they’re celebrating the last weekend before the park closes finally for the year. Dark evenings combined with the lights of the amusement park worked out quite well and we were able to use the ambient lighting to our purposes.

As usual, the behind the scenes and outtake photos will be released few days after, with a seemingly long video considering how much of it we captured. 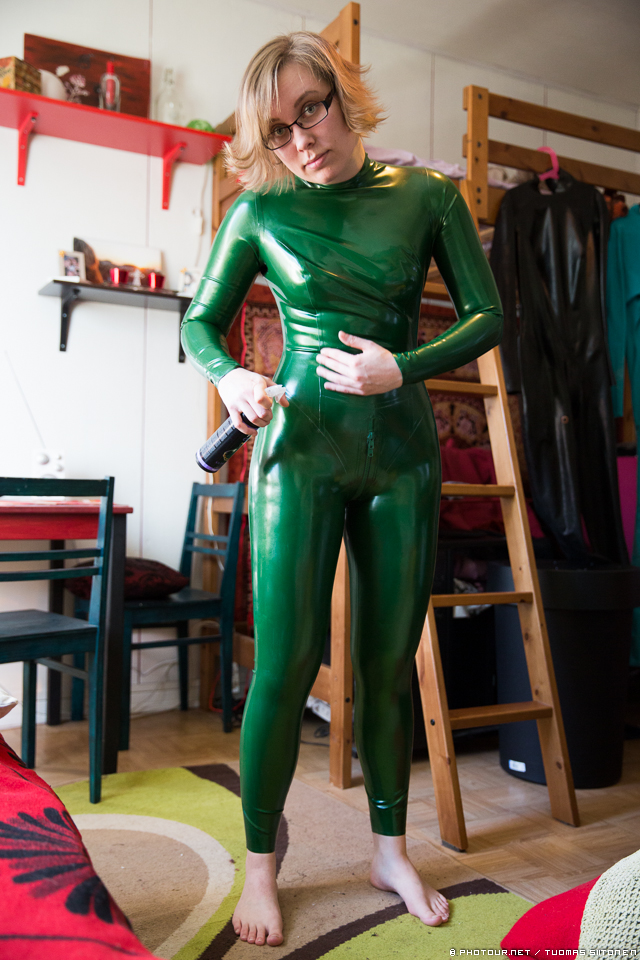 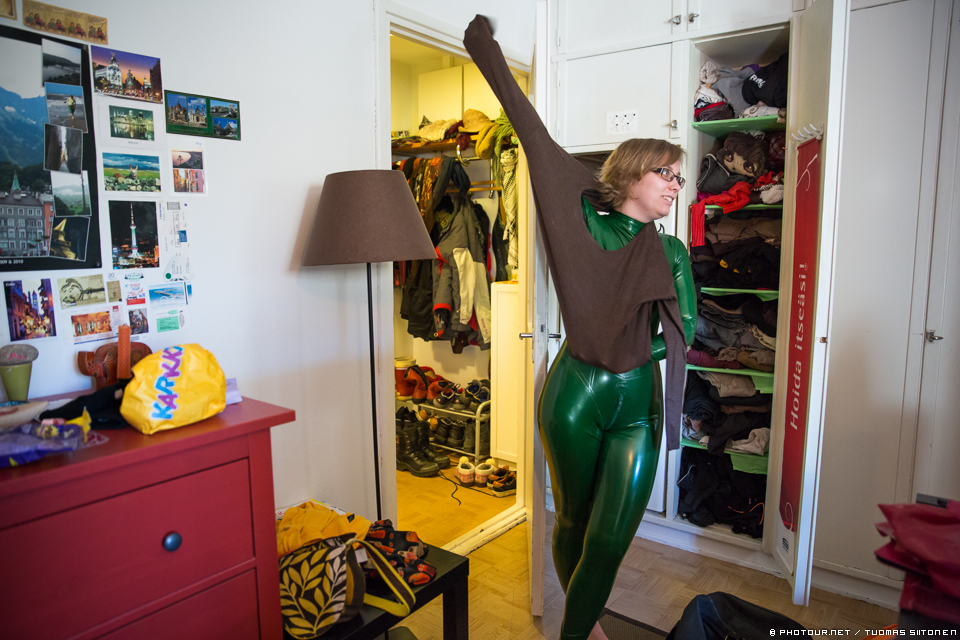 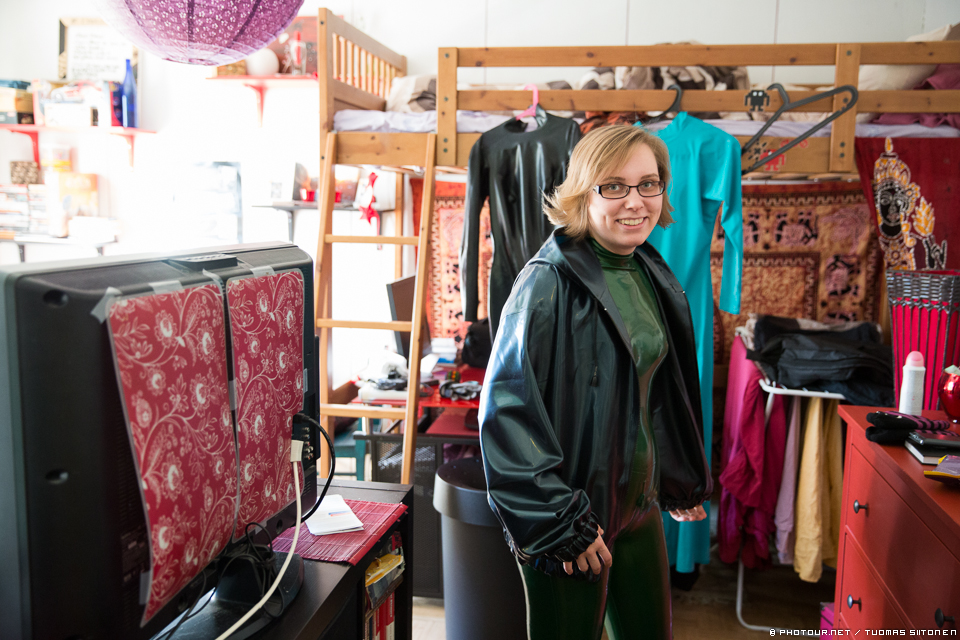 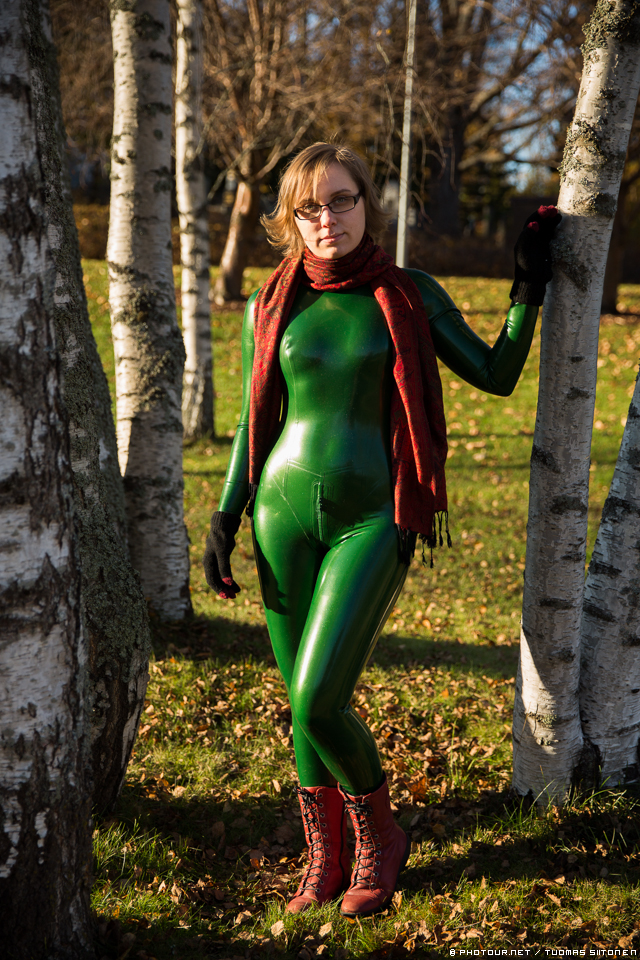 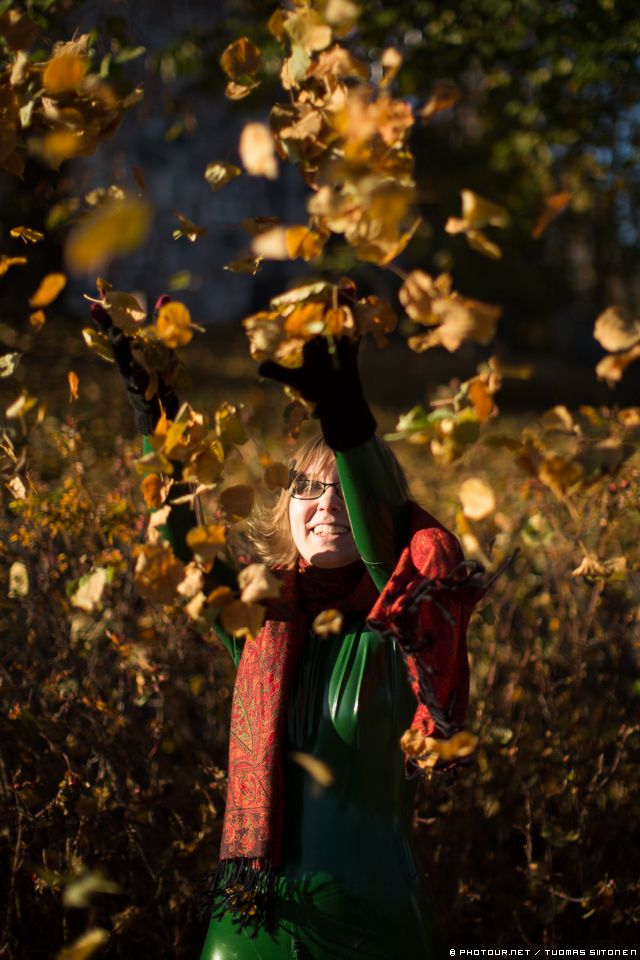 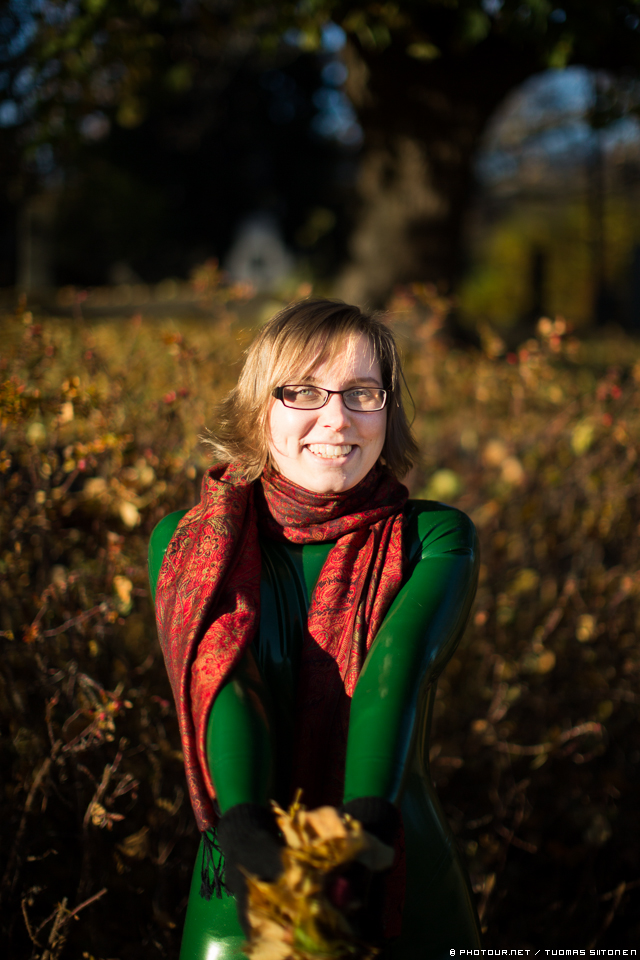 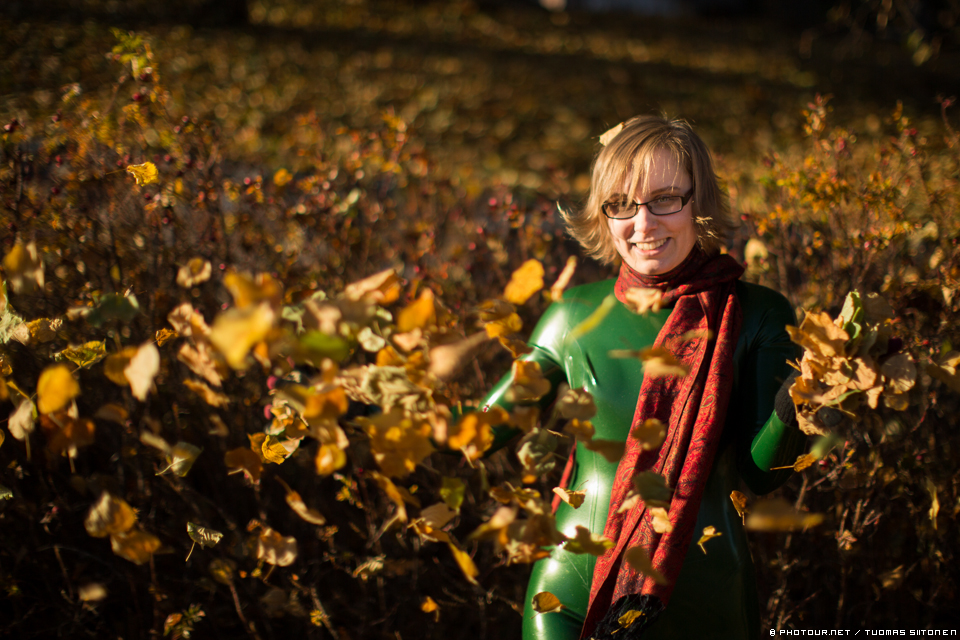 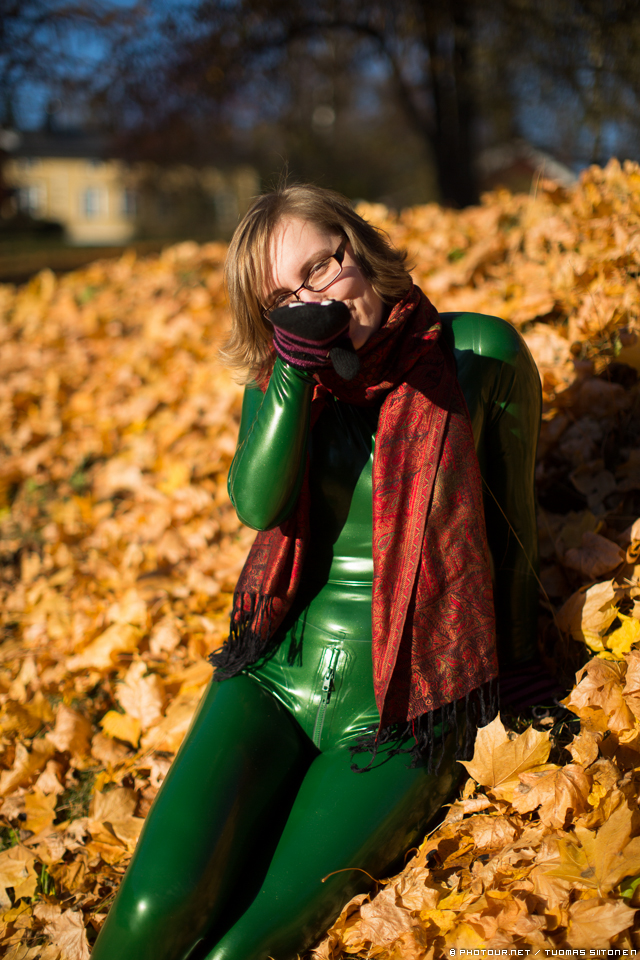 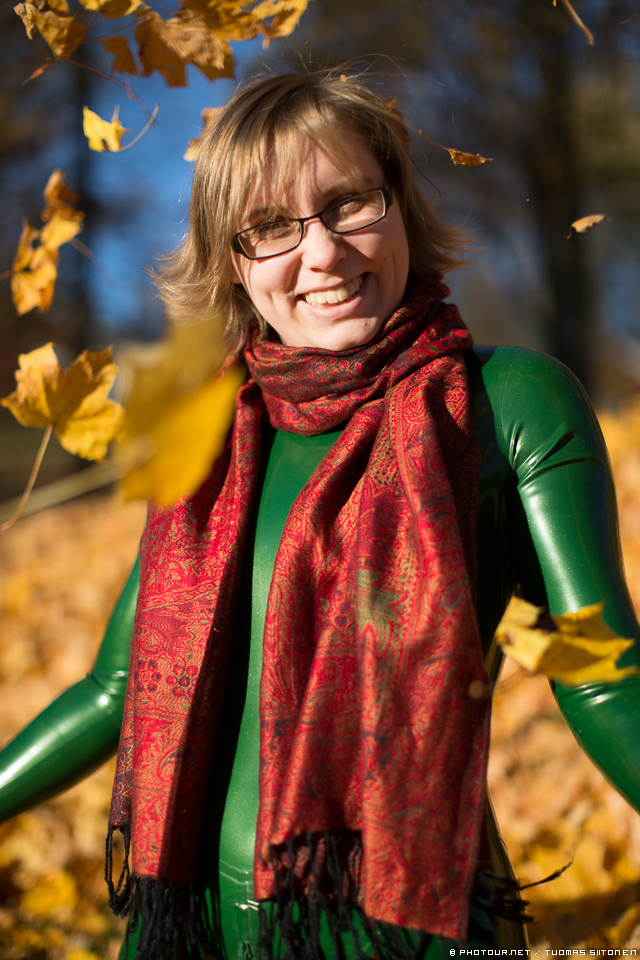 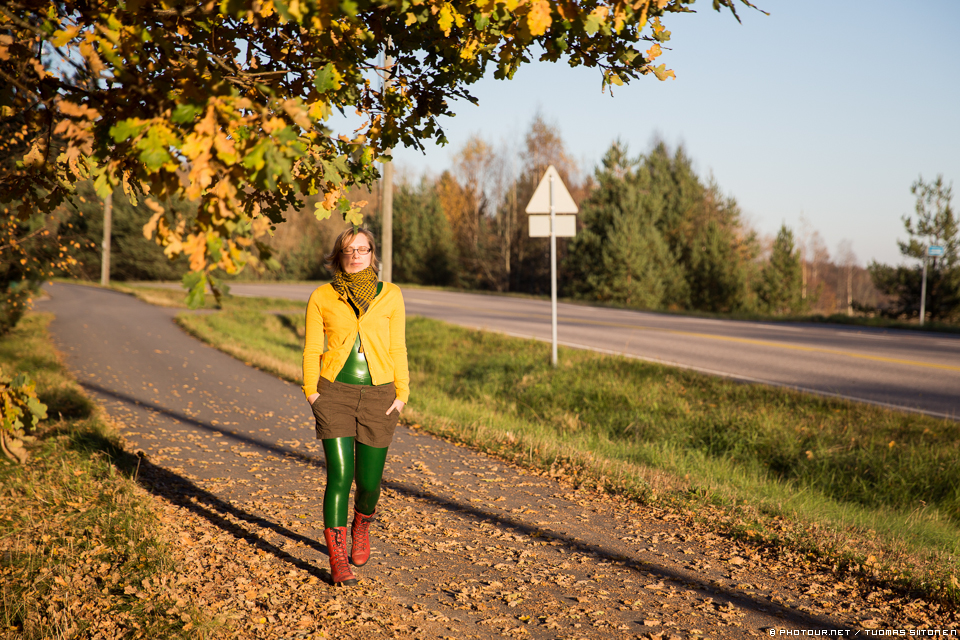 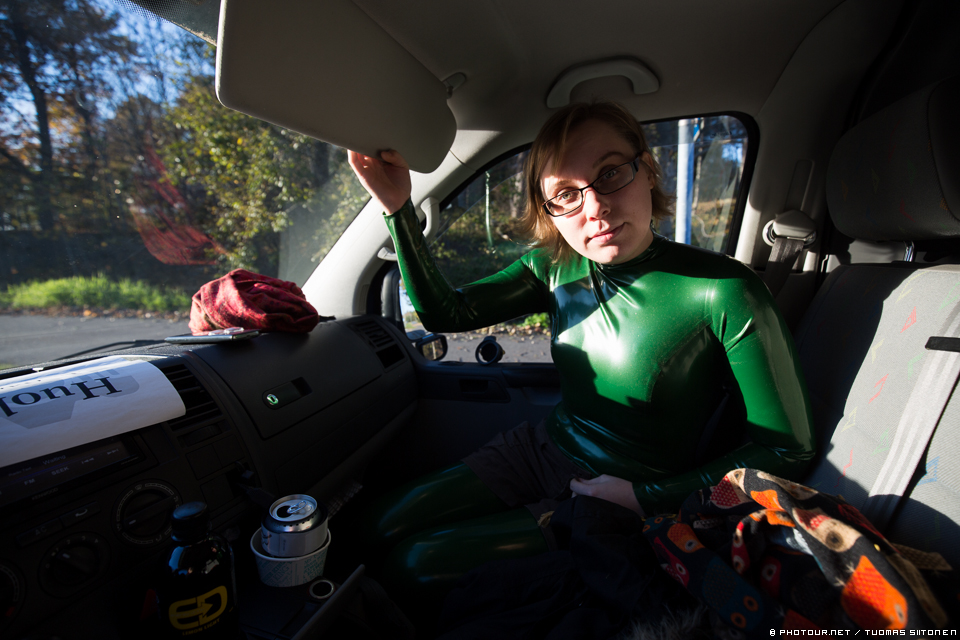 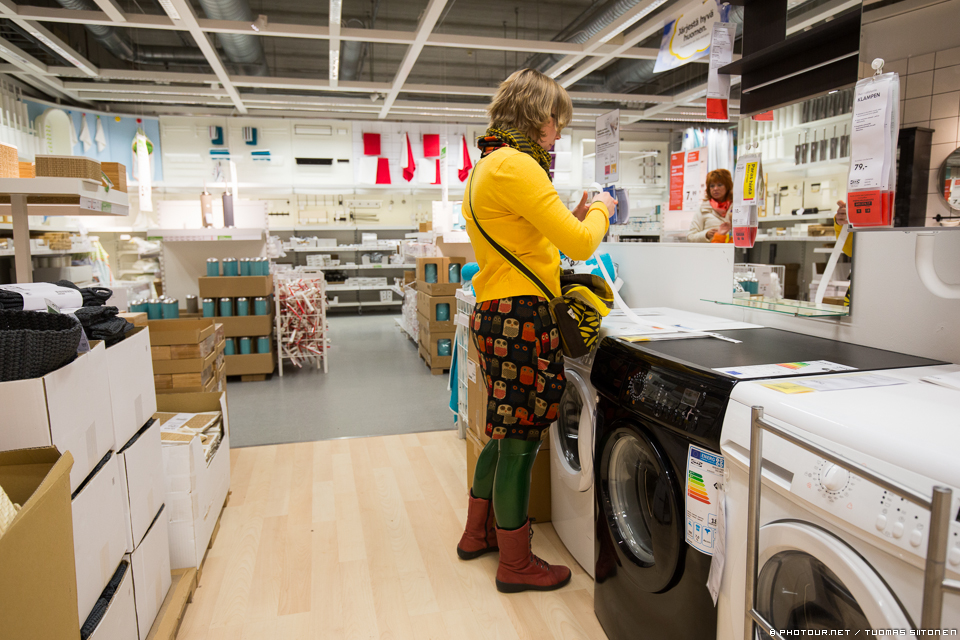 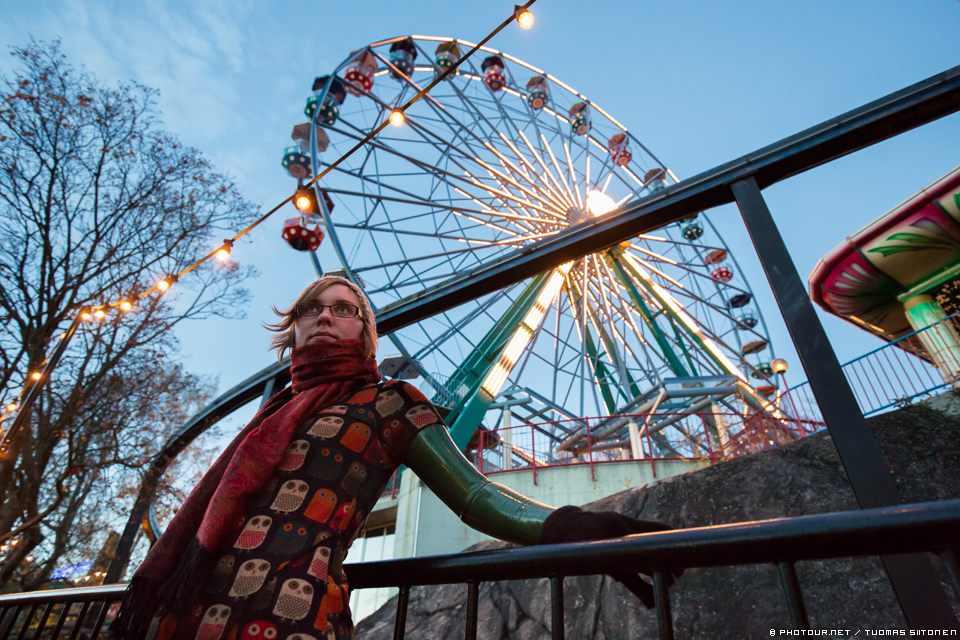 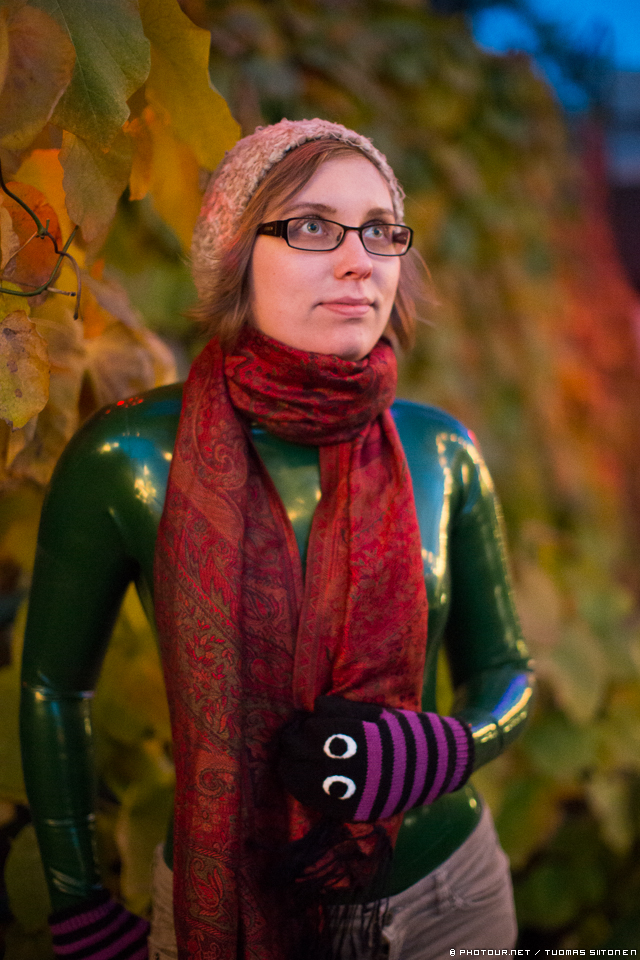 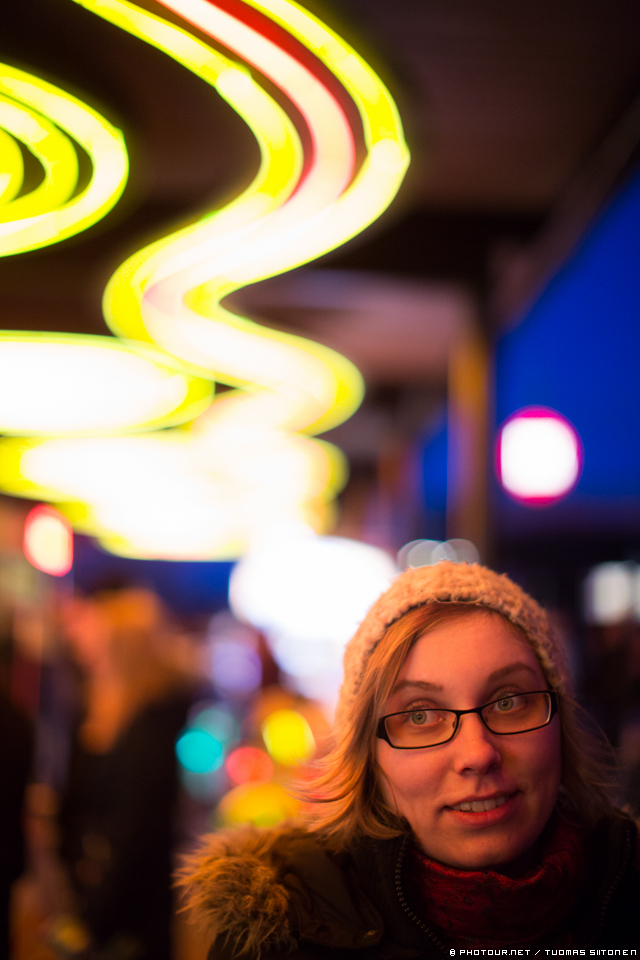 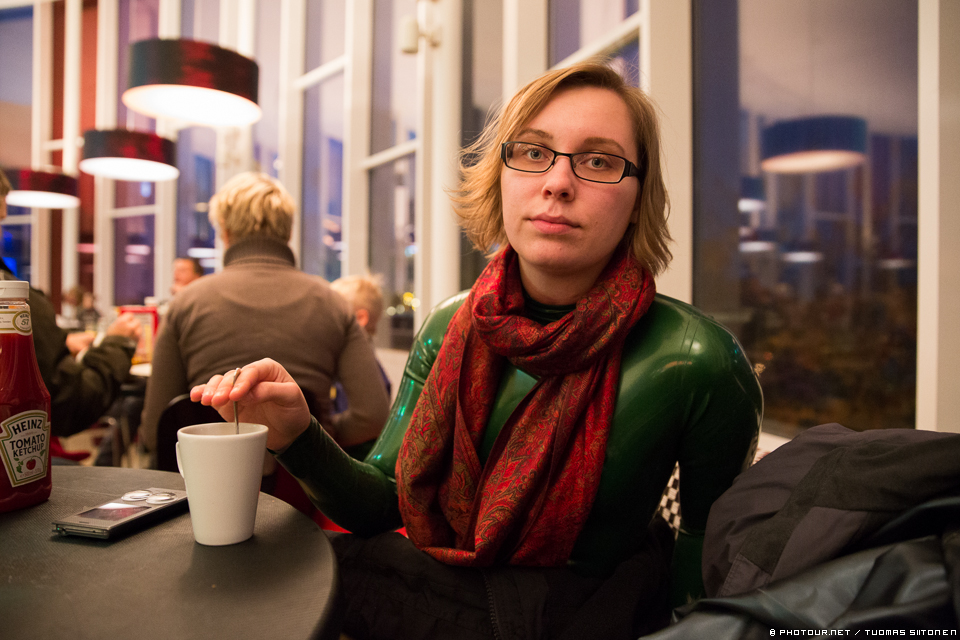 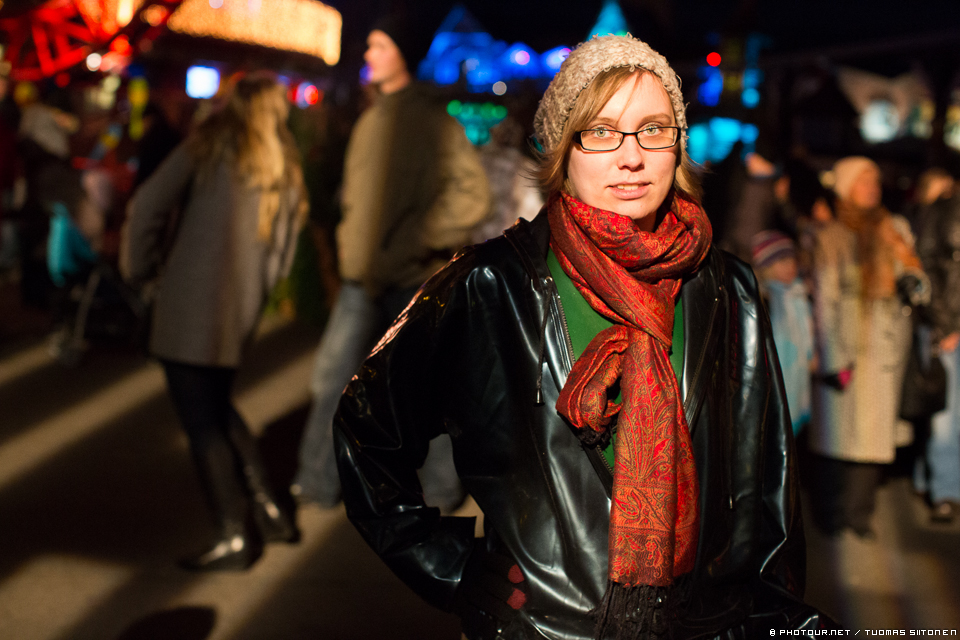 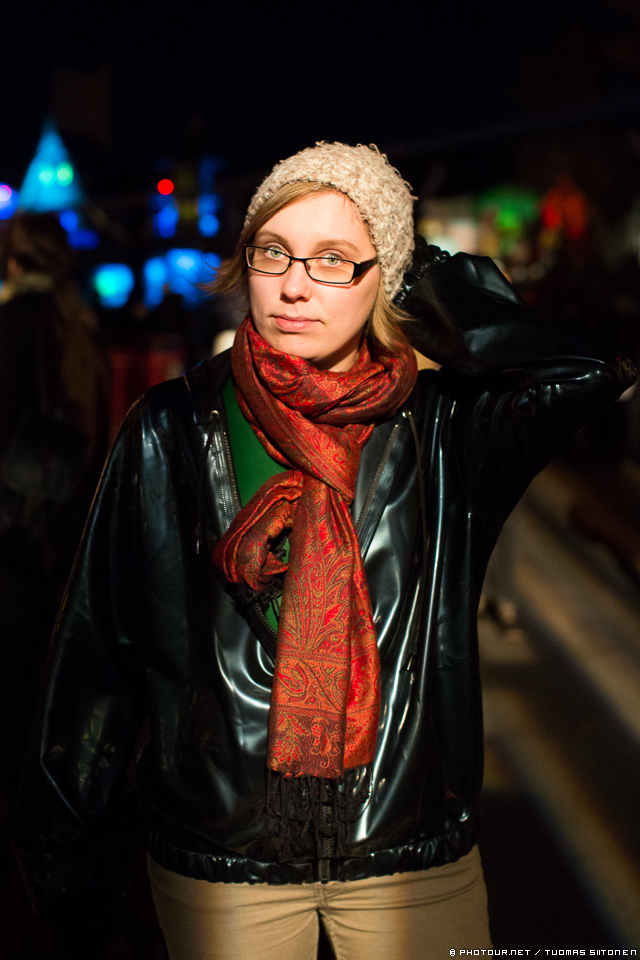