I’m somewhat surprised how fondly people conceive Project L. This time the discussion went something like this: “Hey, wanna model for me in latex?” “Why not? Jonna’s now the second model I’ve approached on the internet and asked to model me, and so far the experiences have been extremely wonderful.

I actually came into contact with Jonna through the video game Awesomenauts, when we had a great match together and I received a friend request from her. We chatted here and then about random stuff, when I linked my photos and Jonna seemed rather intrigued by them. She has never modelled before, nor tried latex. But now that’s two things checked on the “what to do on your lifetime” list.

Well, here we are now. And here are the photos we shot around Vantaa and its watersides.

Even though it’s been quite sunny here in Finland, on the day of the photoshoot it was really cold – I mean freezing cold, as the temperatures were somewhere at zero degrees Celsius. The strong, cold winds made it even worse, especially for poor Jonna, as – like I’ve written countless times before – thin latex does not insulate against wind.

Besides the coldness, Jonna’s a great model – especially for a first-timer.

As usual, the behind the scenes photos and outtakes will be released shortly after. 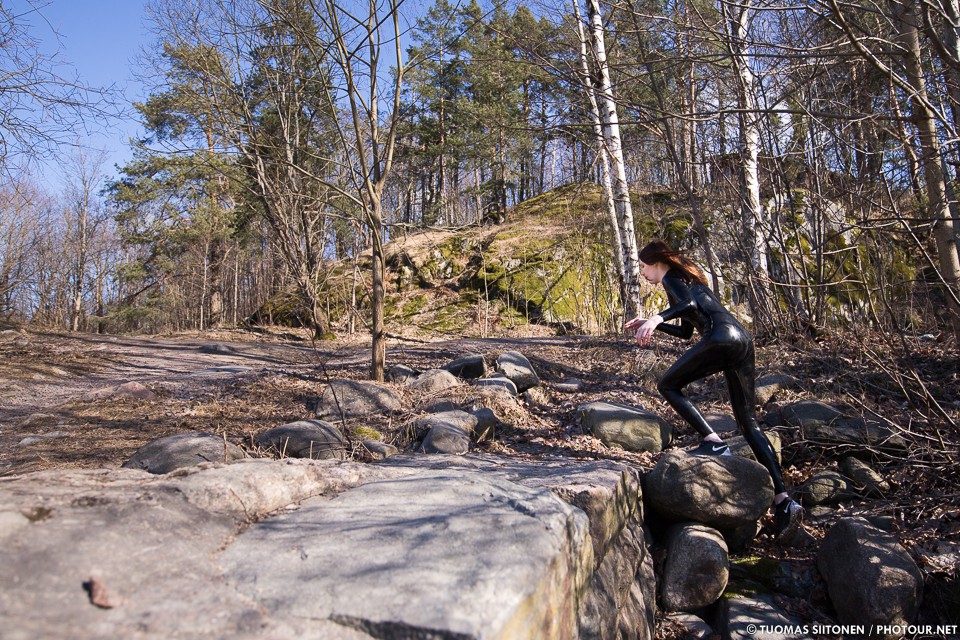 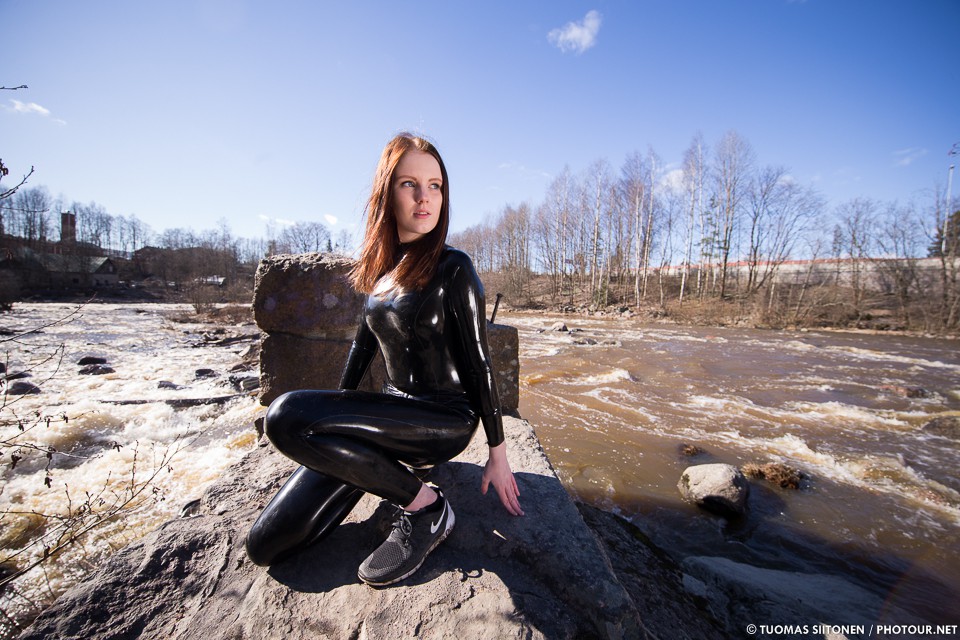 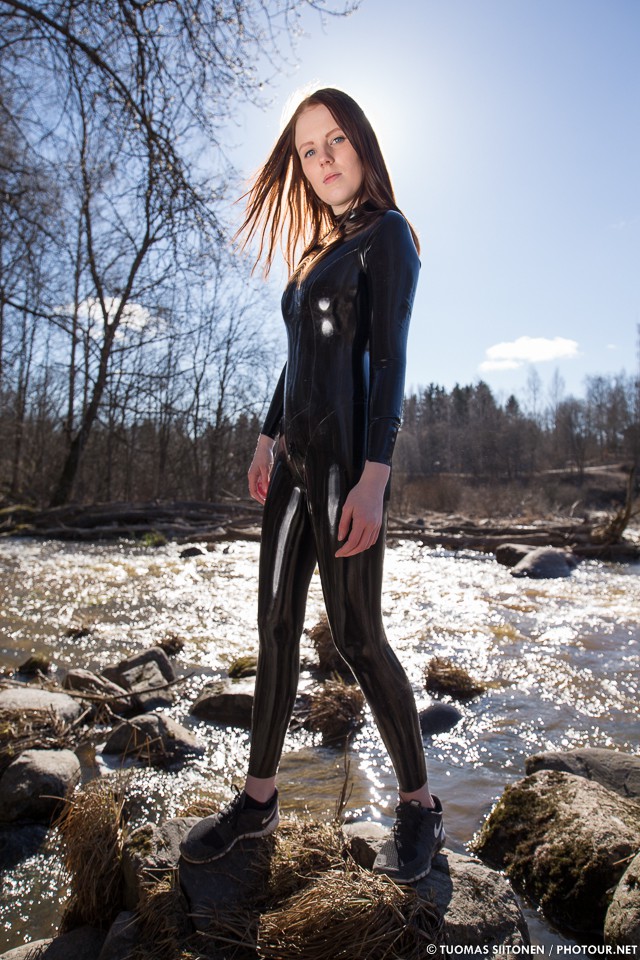 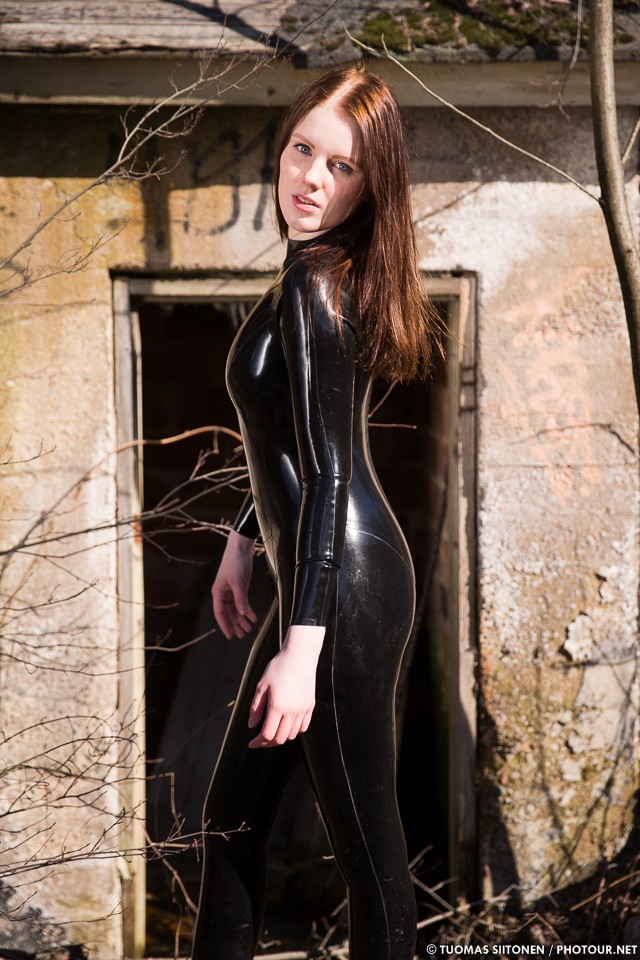 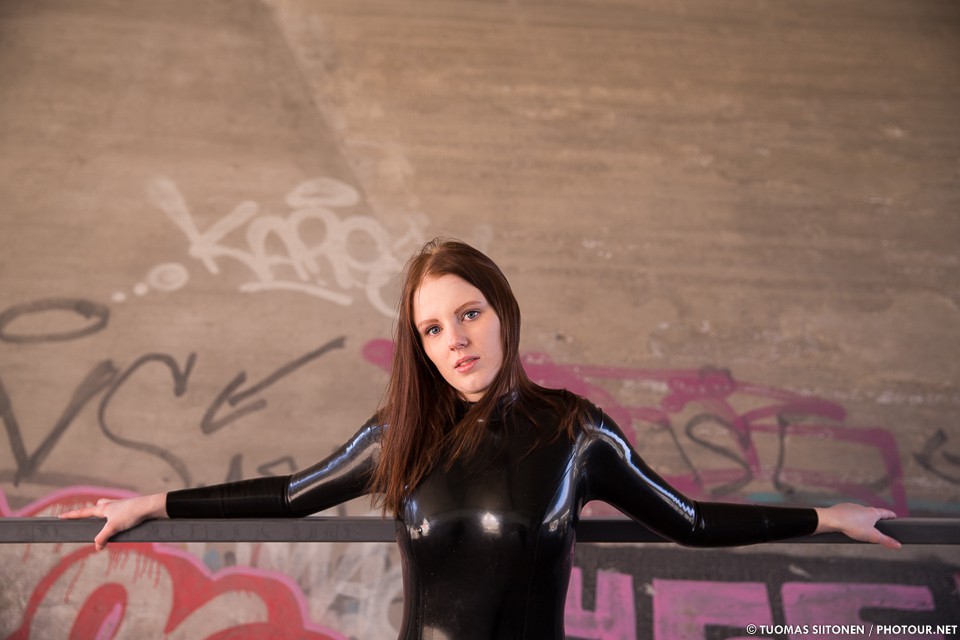 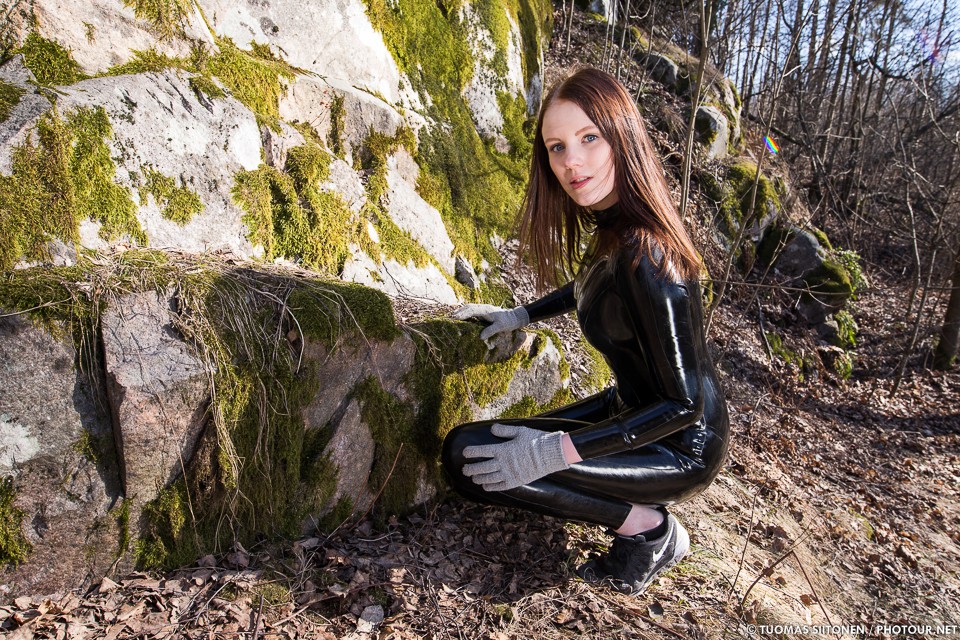 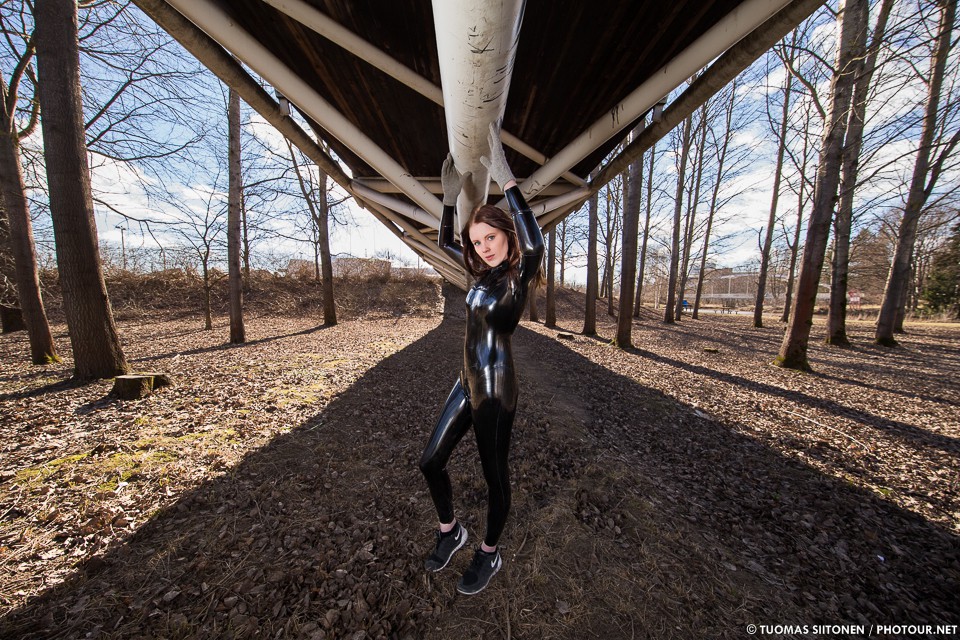 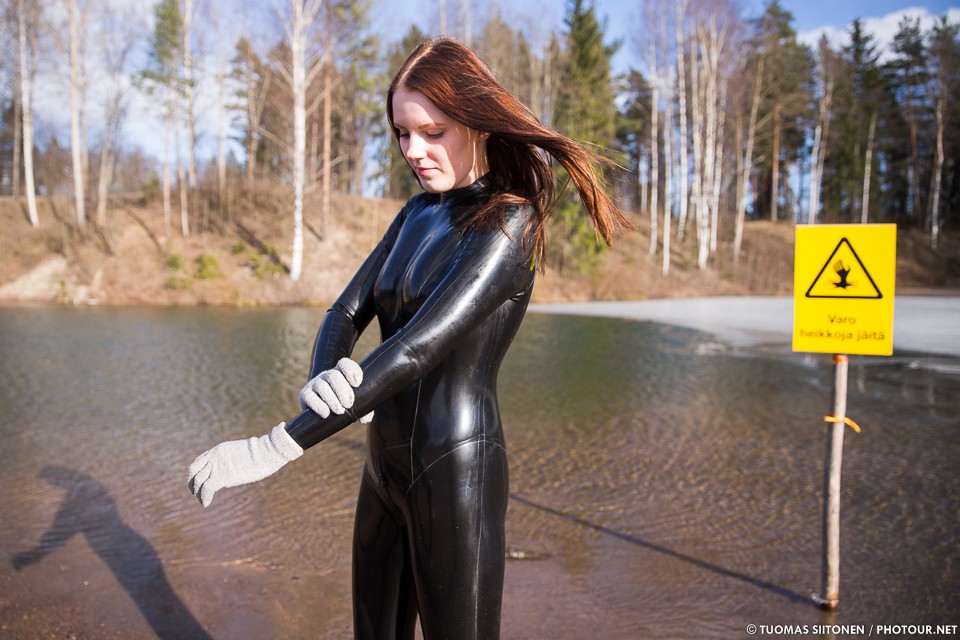 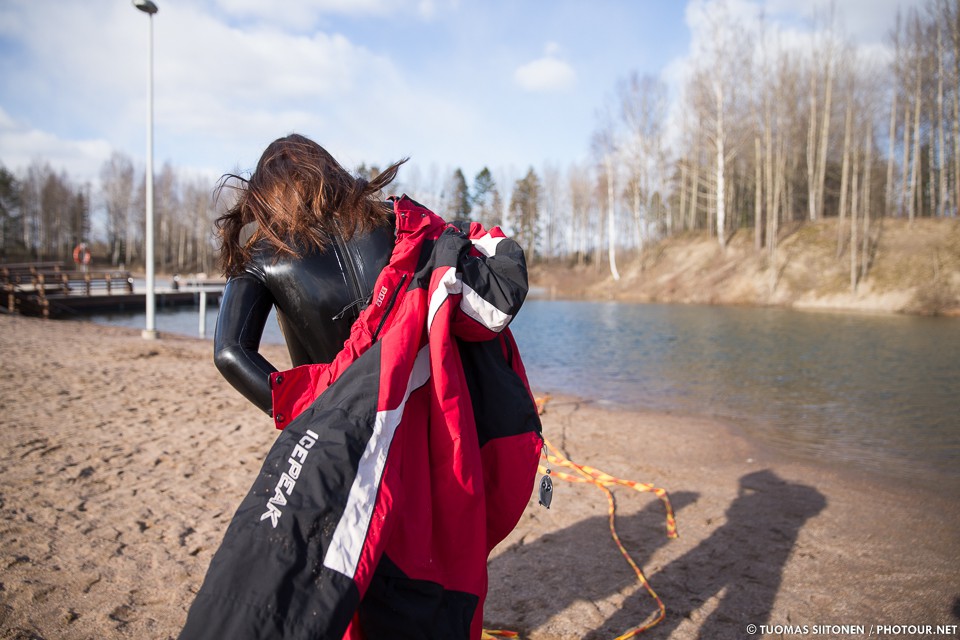 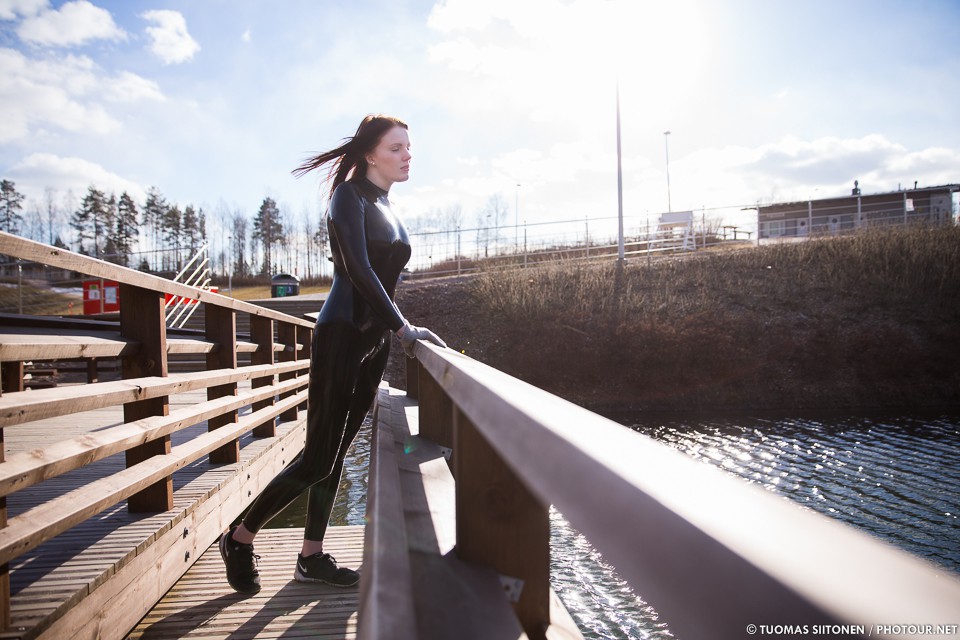 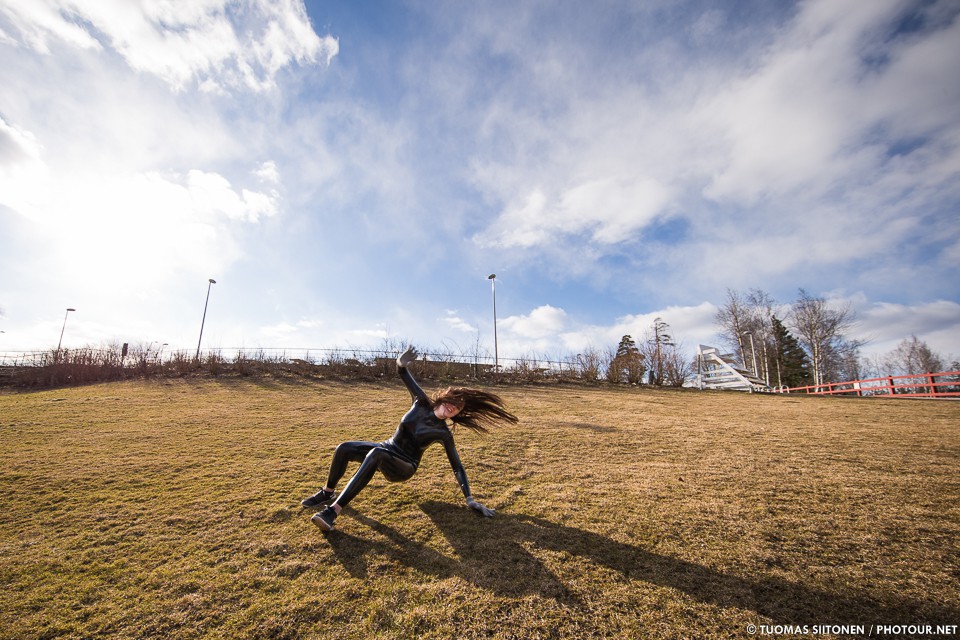 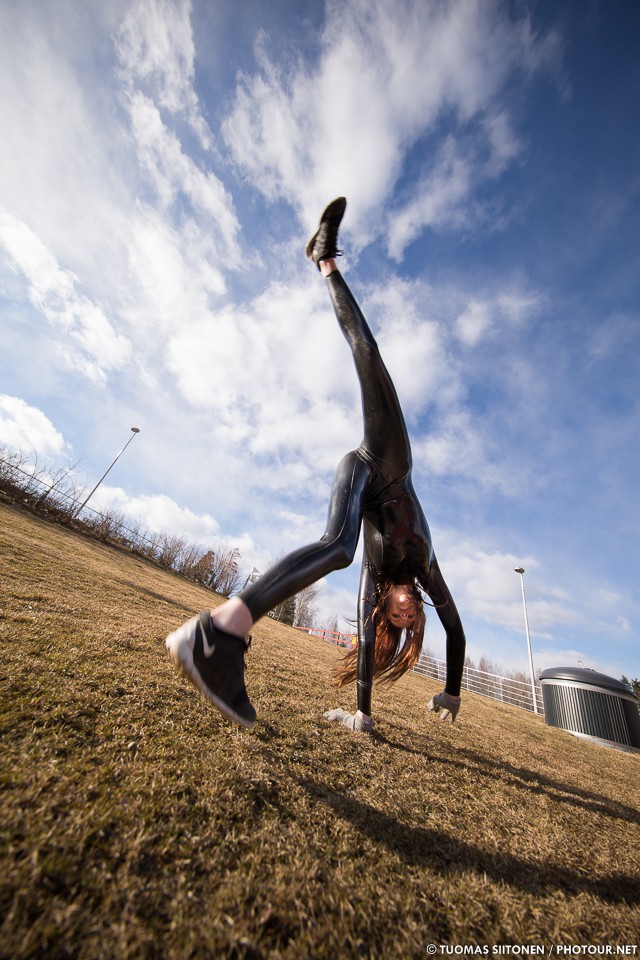 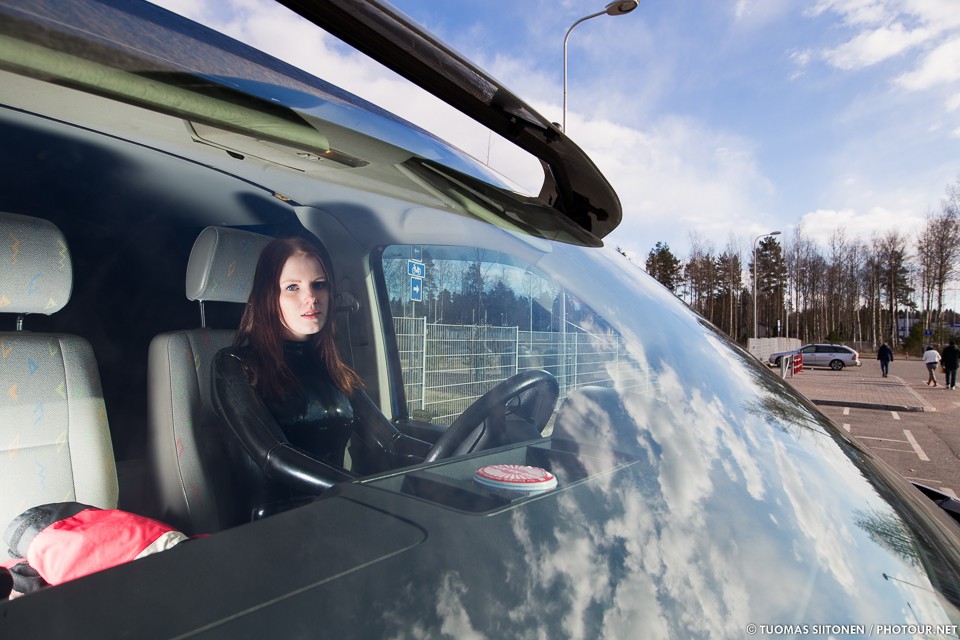 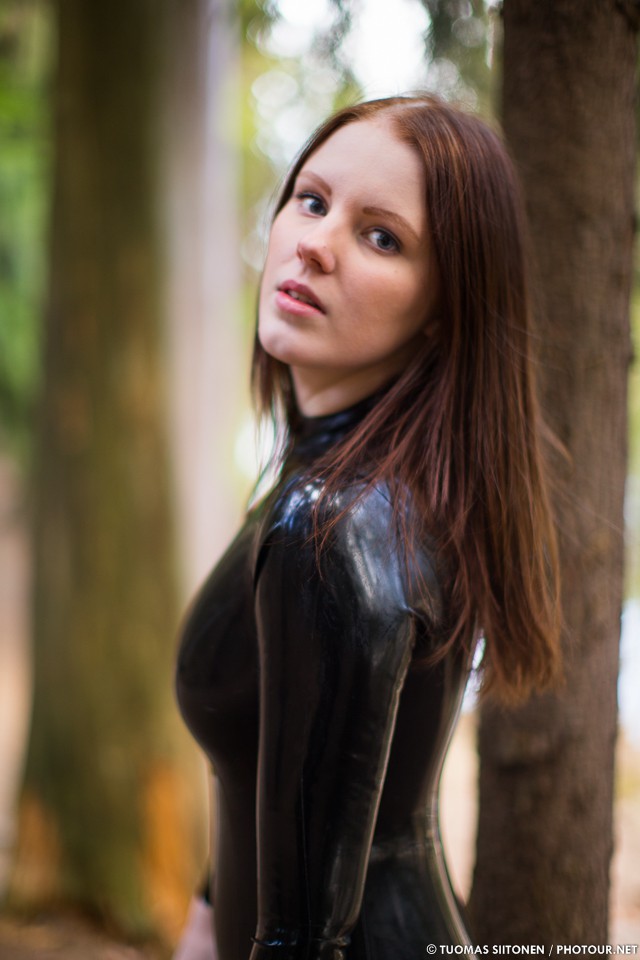 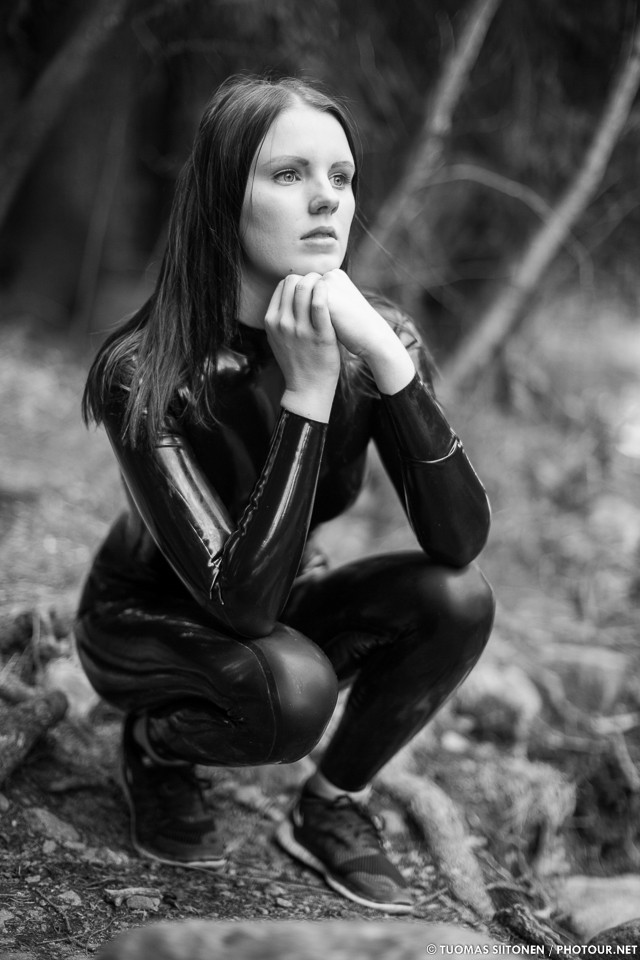 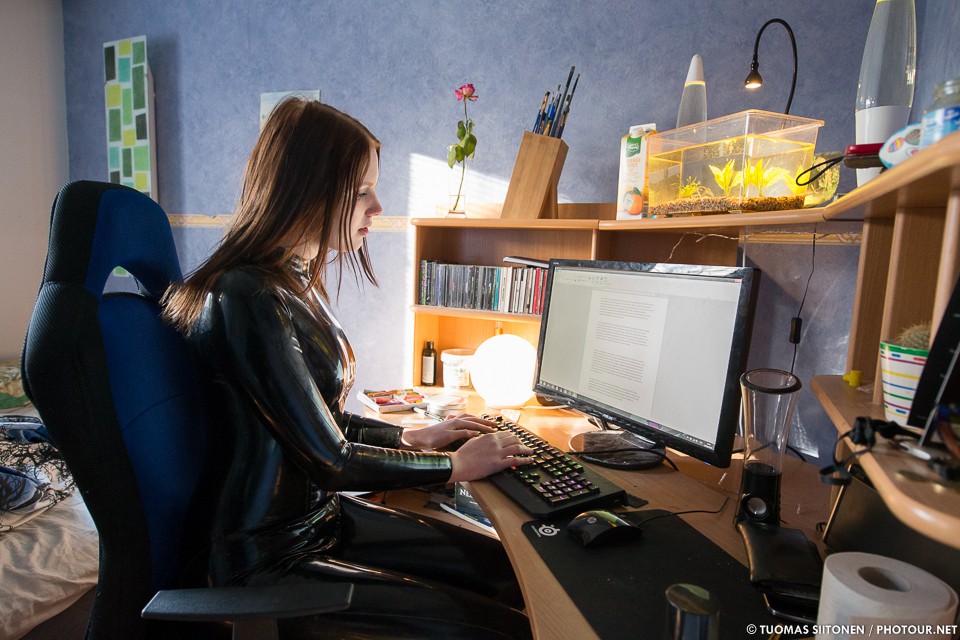 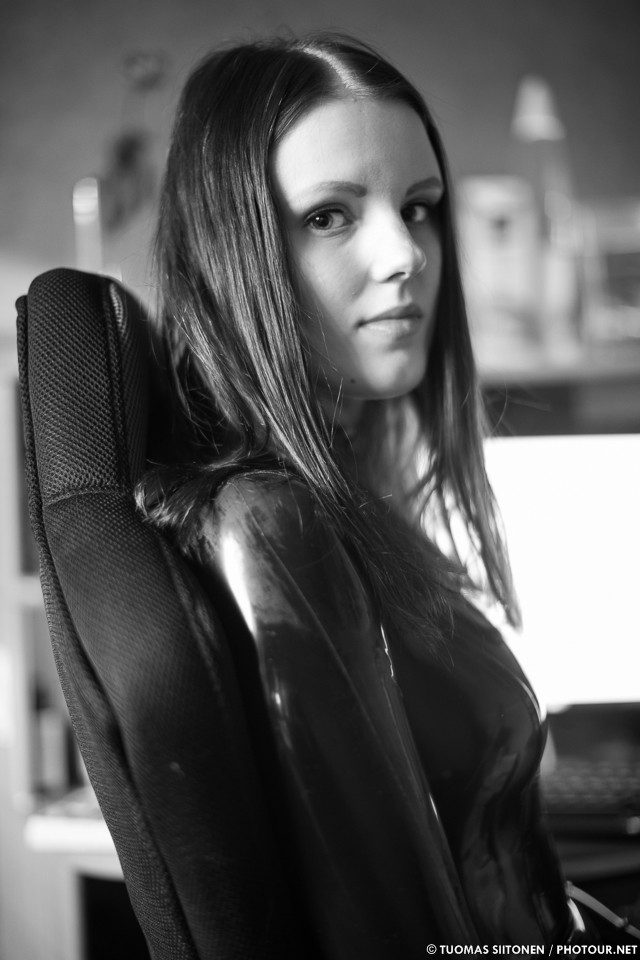 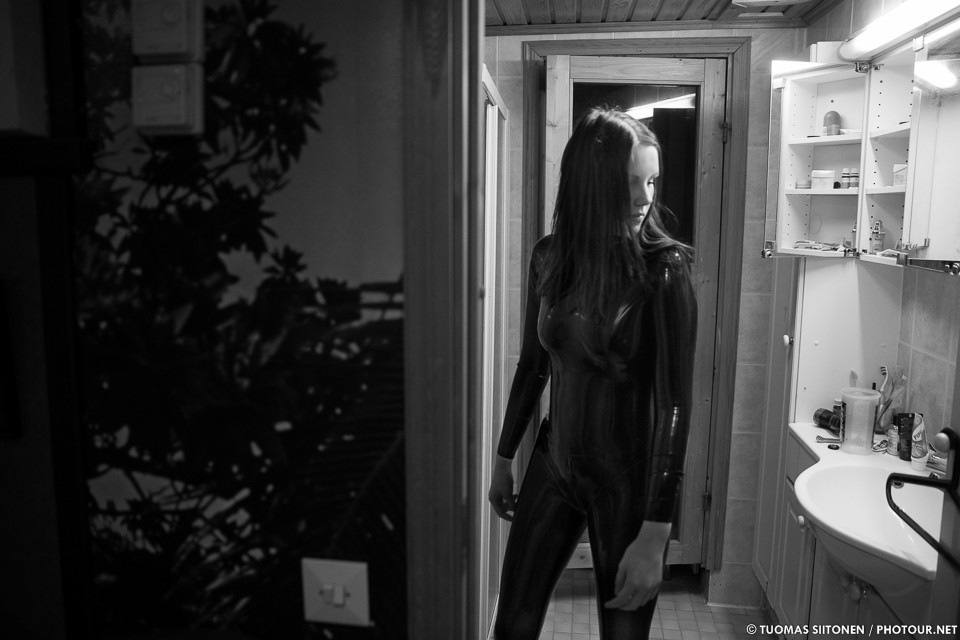