The Finnish autumn has disappointed me. It’s not ending and snow has not covered the ground even though it’s almost December. Sun hasn’t granted its shine upon us for days and even if it would, it would fall below the horizon before 4 PM. In the northern parts of Finland the sun stays below the horizon for the whole day.

Try photographing people in that light.

Even worse so, the new lens I’ve ordered, suitable for shooting in low-light conditions, is not available on the stores yet. I’ve now been waiting Canon’s 35mm f/1.4L II for weeks, but alas, only one Finnish store sells it – with 400 euros more than those who don’t have it yet. So it’s a waiting game.

We couldn’t have waited for the lens any longer, and as Didi Ou was visiting Southern Finland, of course we arranged a photoshoot.

It was windy. Again. It was pouring rain. Again. But despite that, we drove in the middle of Helsinki and tried to find the best spots available with ambient lighting. Overall, there were not much lights around Kamppi – at least not ones I’ve not yet photographed on previous years – but we made with the best we could’ve.

Didi, who had curled her hair beforehand, was sad to have it all be in vain, as the misty wind straightened it out.

Before heading back to Photour’s headquarters in Espoo, we took a short stop around then-closed Sello shopping centre and its empty underground parking lot. It was great to shoot some photos without excess clothing and at the same time not freezing the poor model to death. 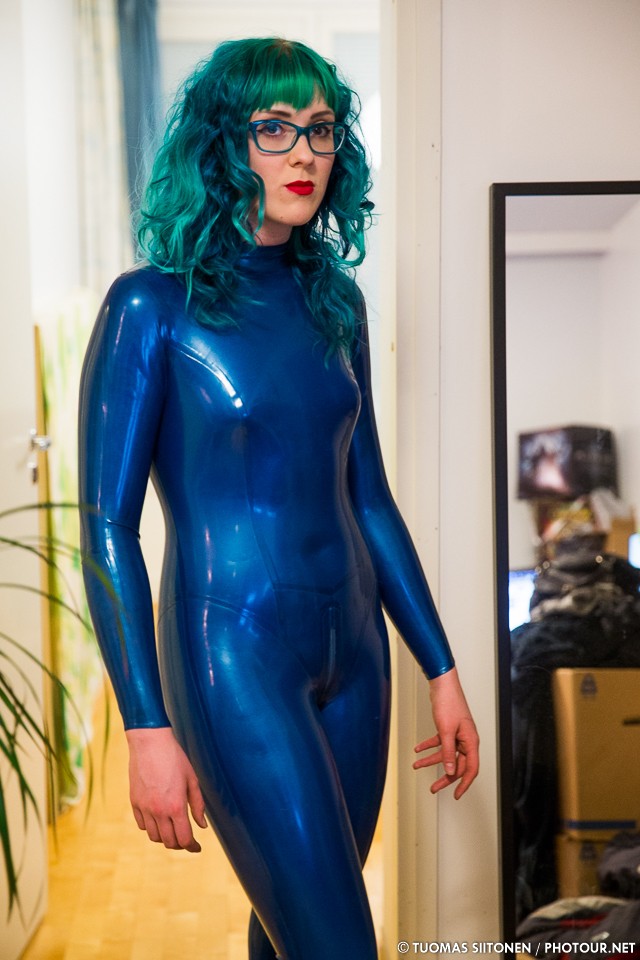 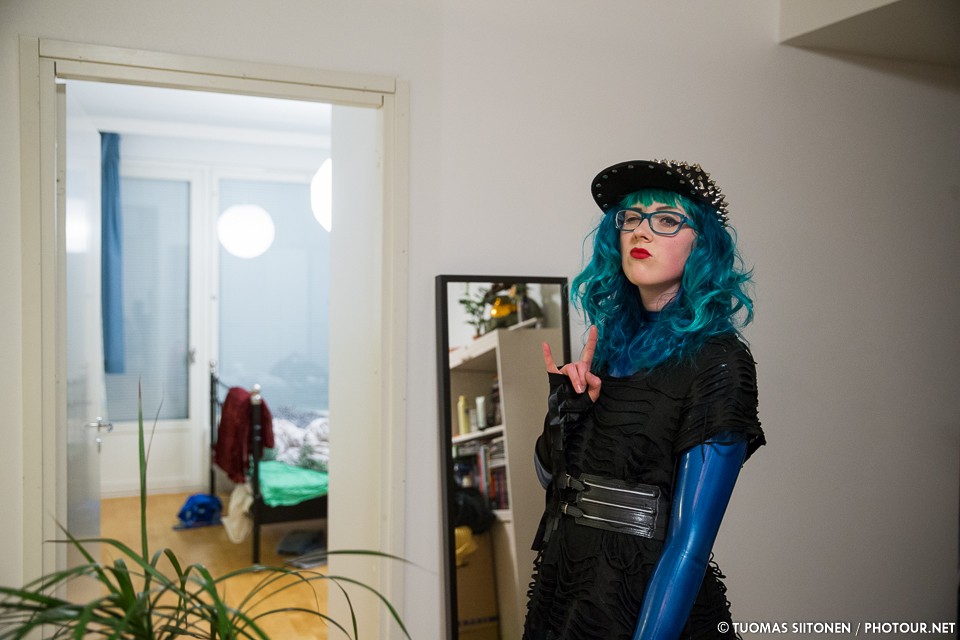 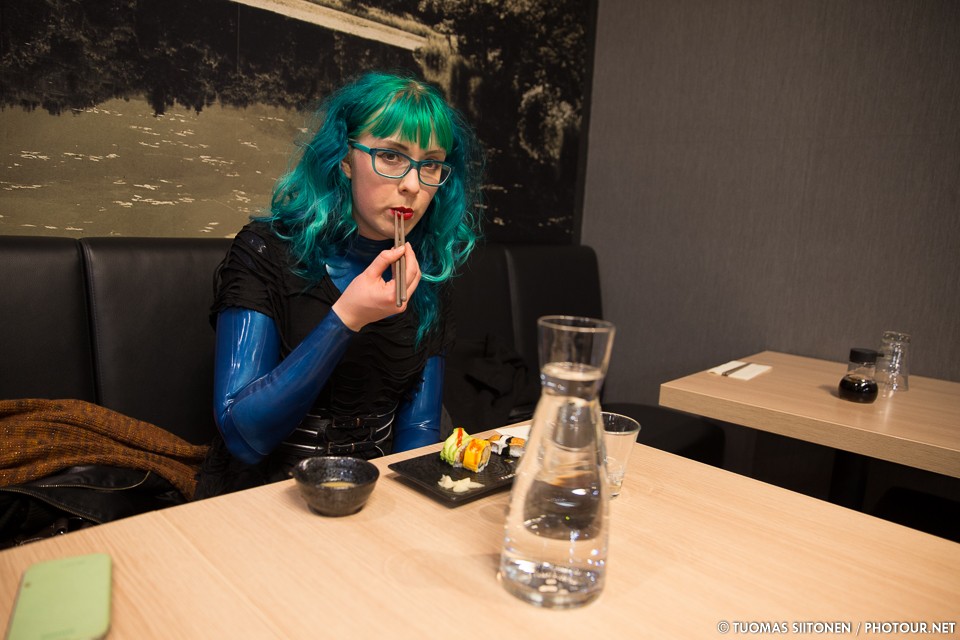 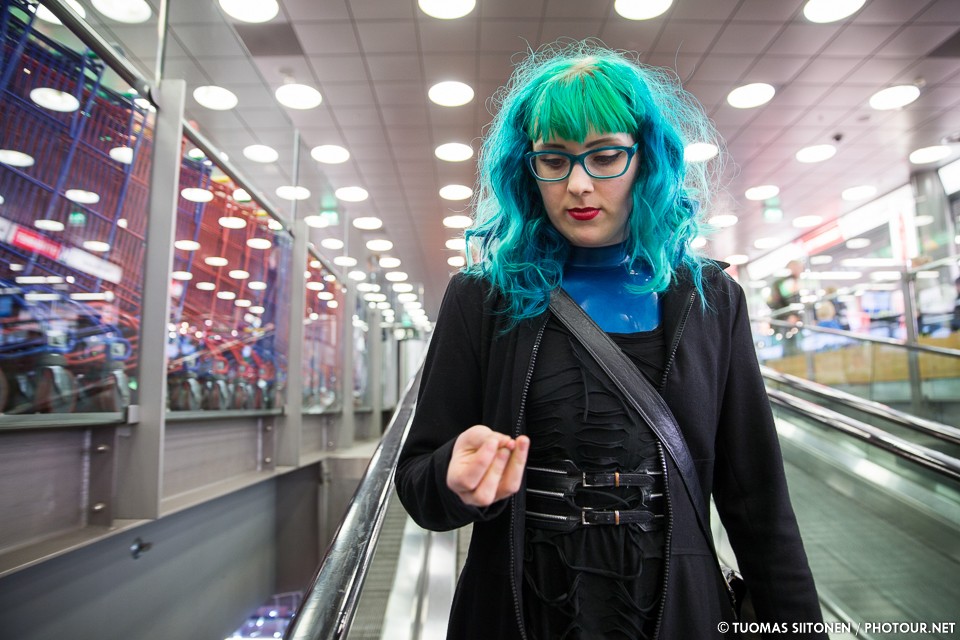 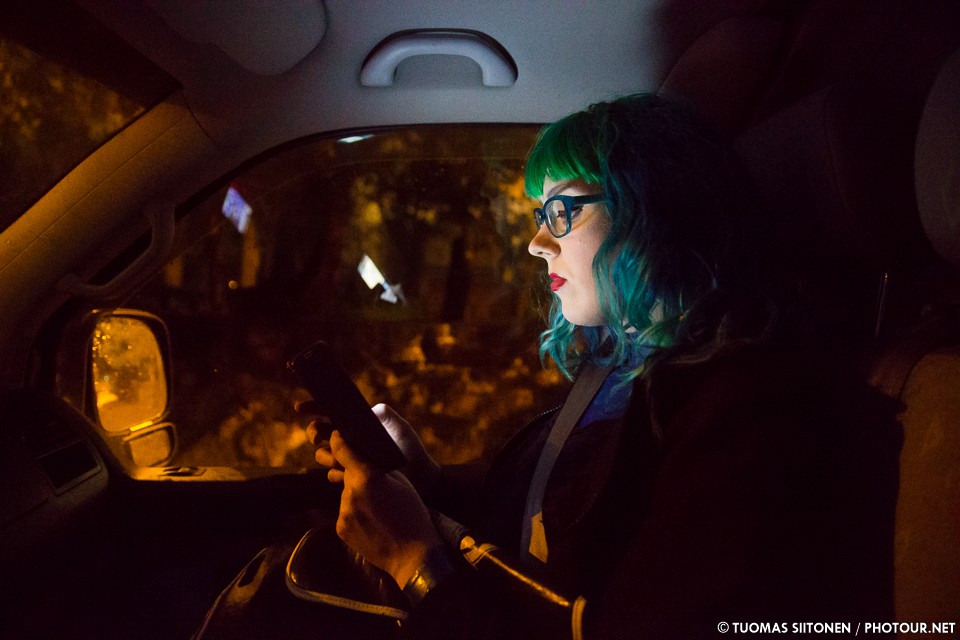 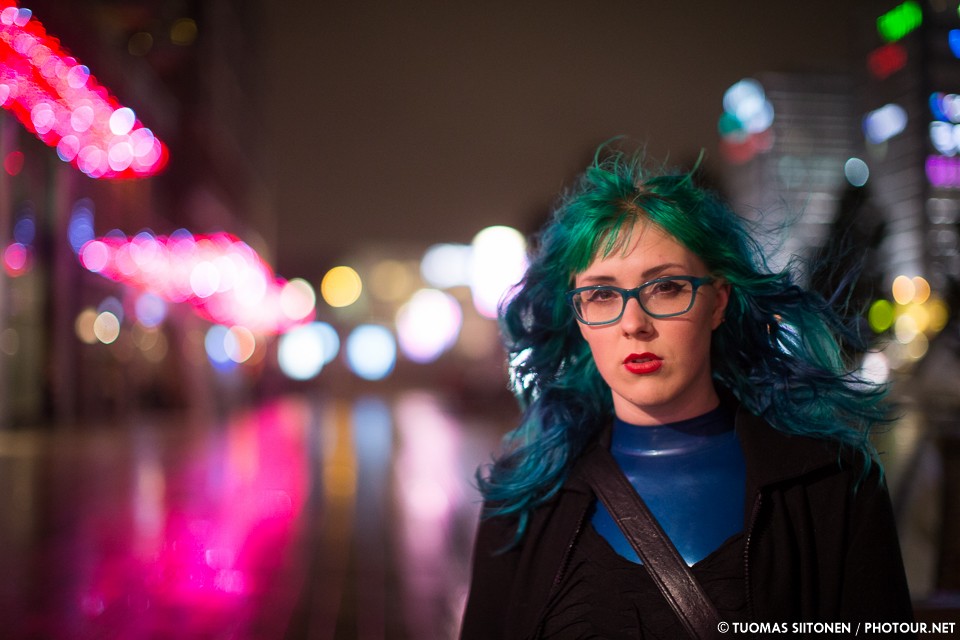 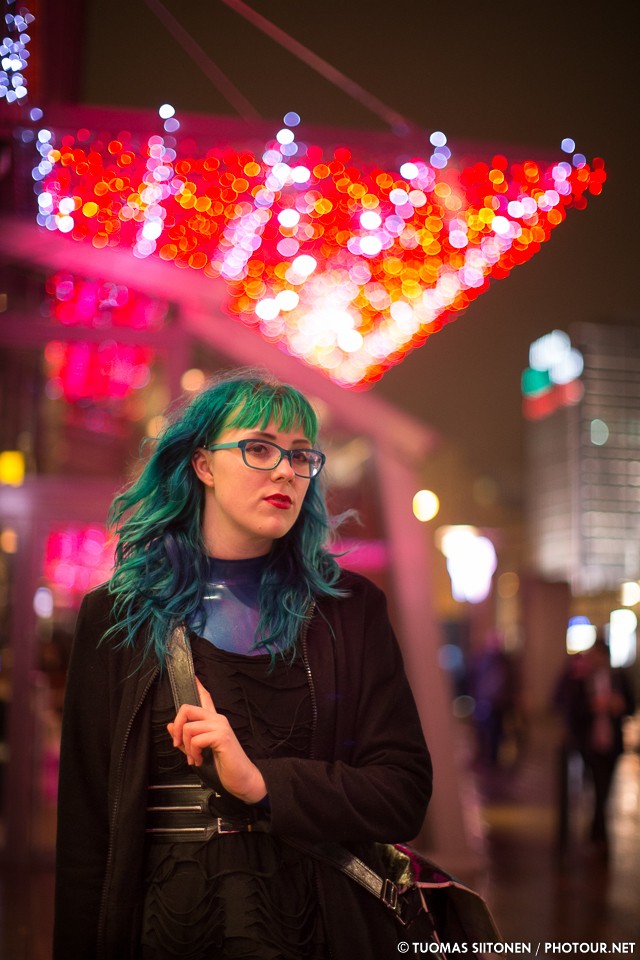 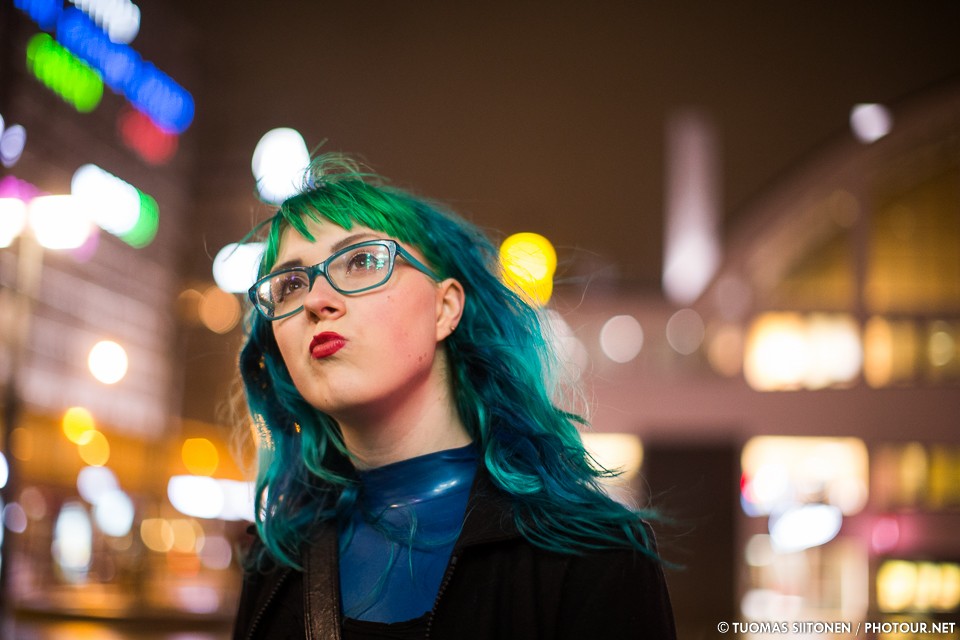 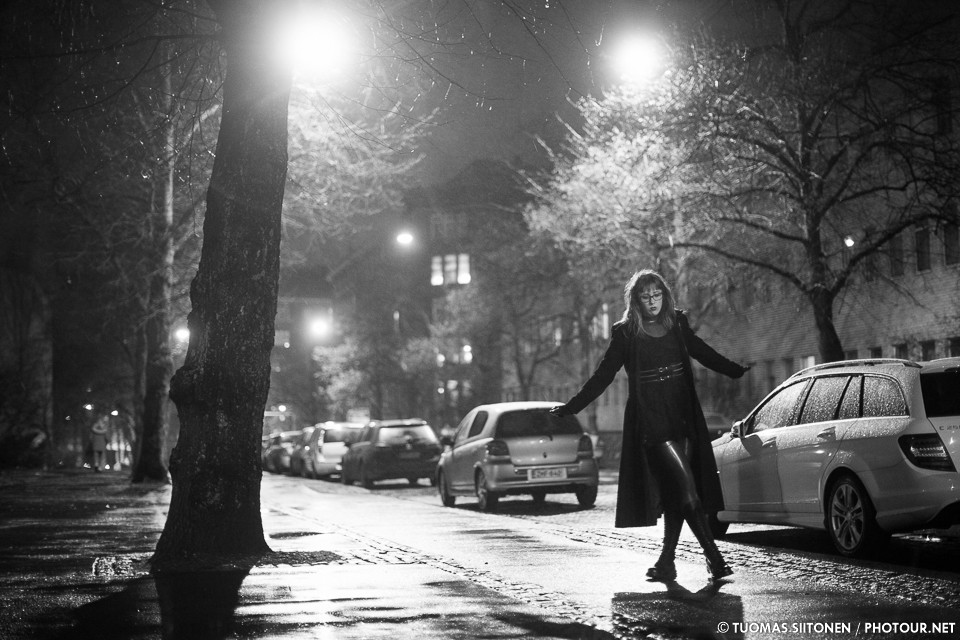 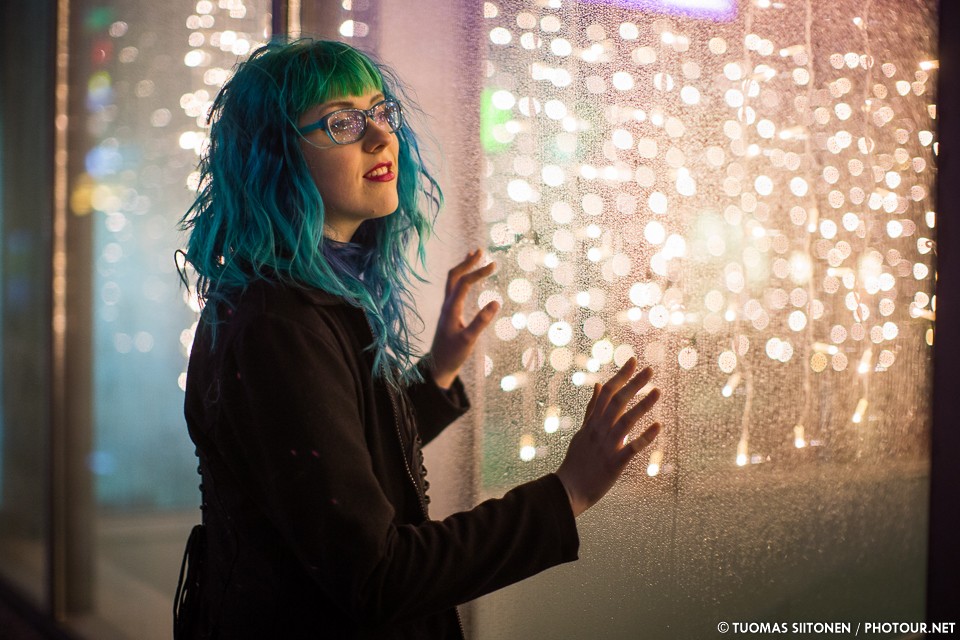 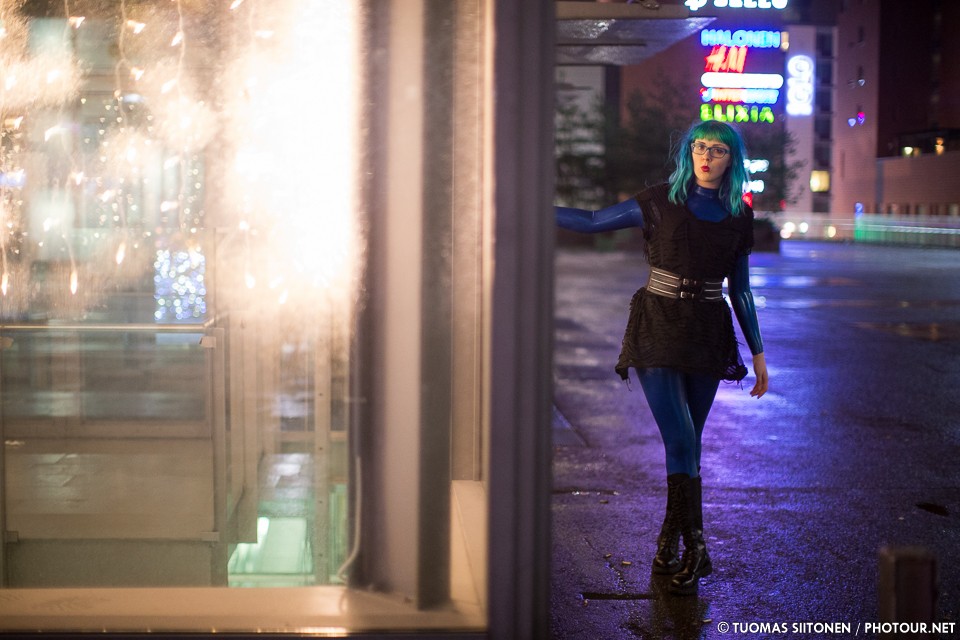 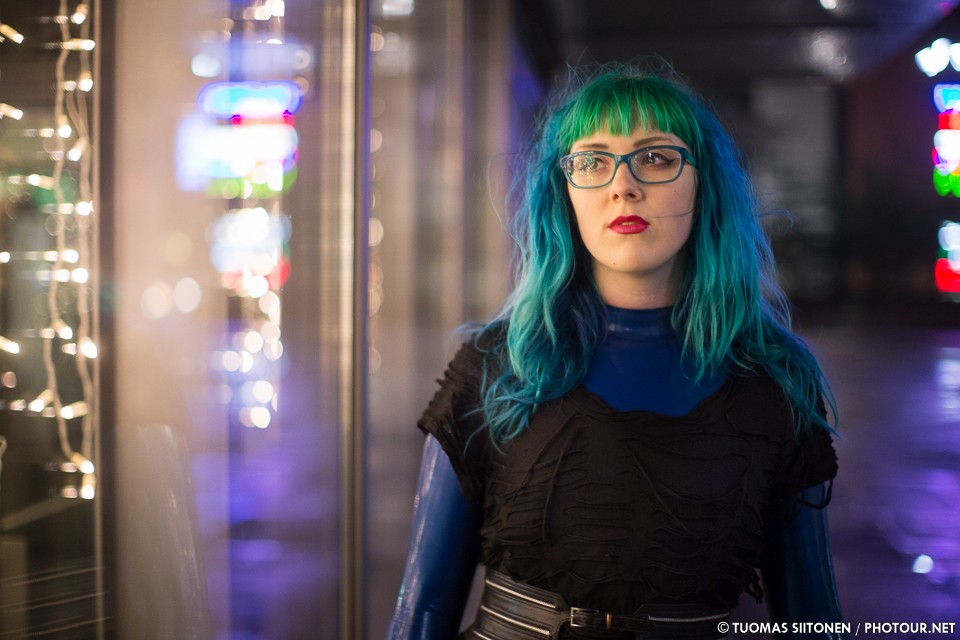 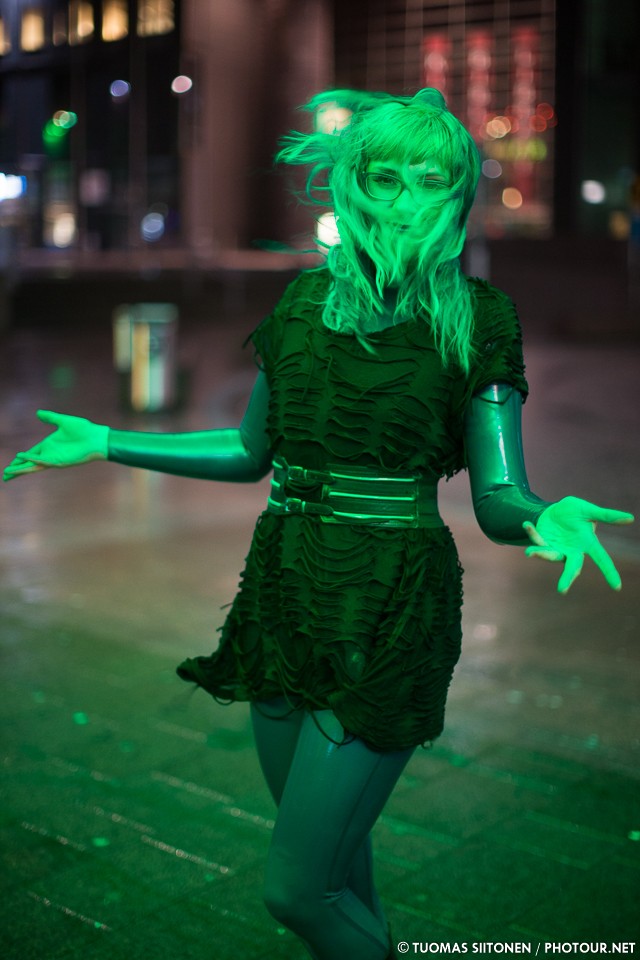 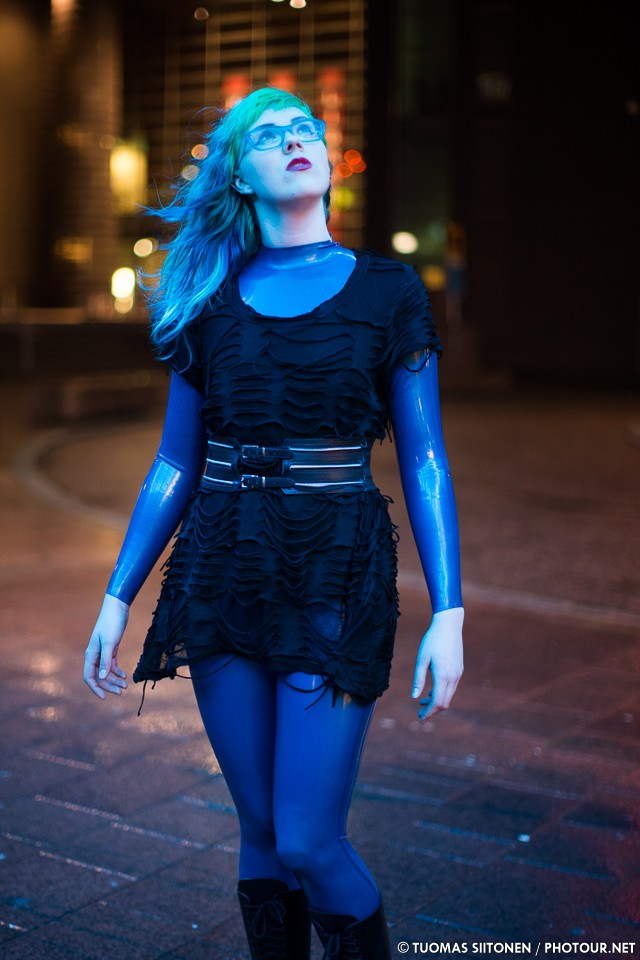 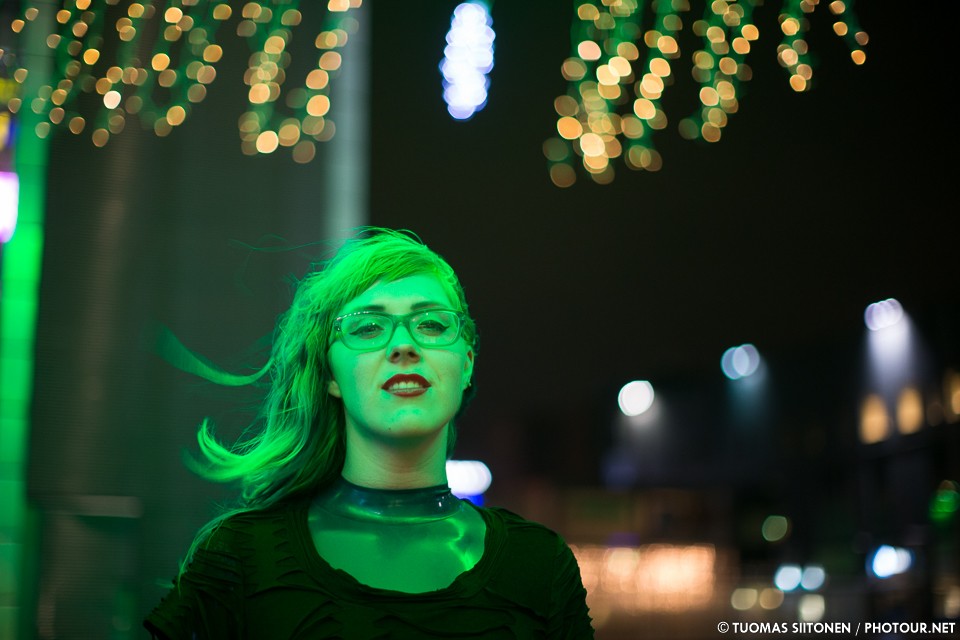 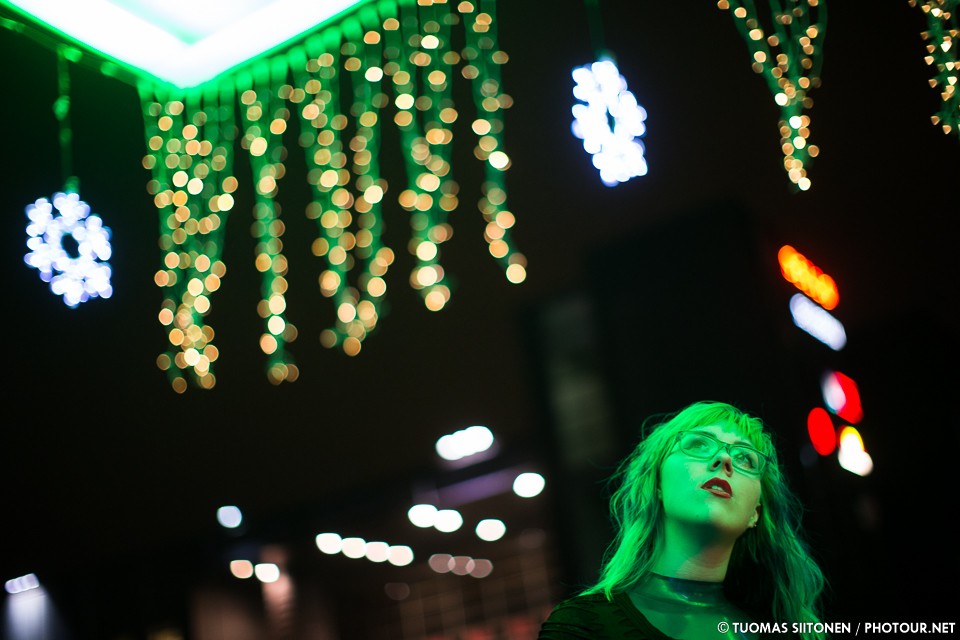 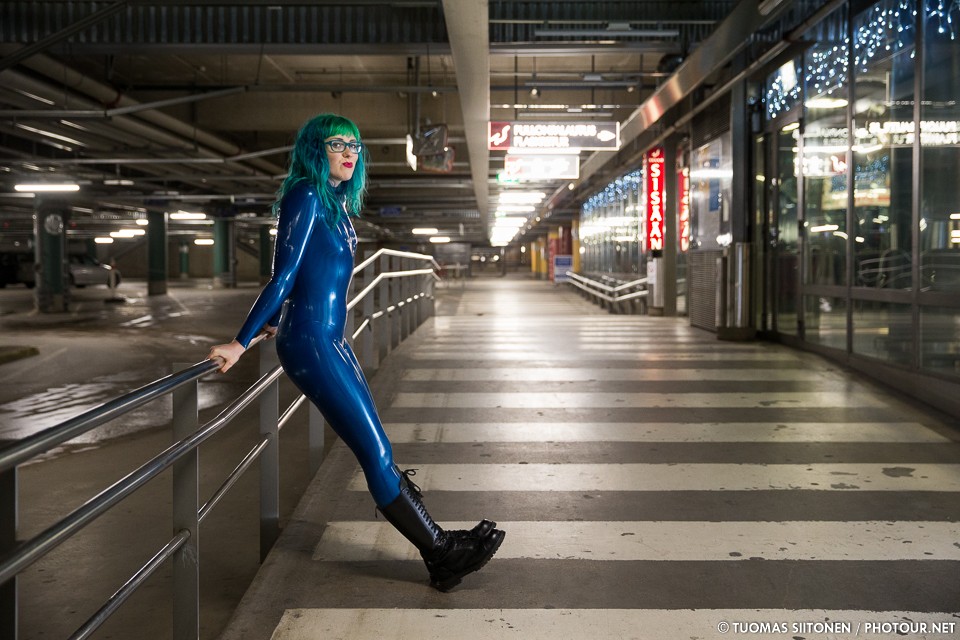 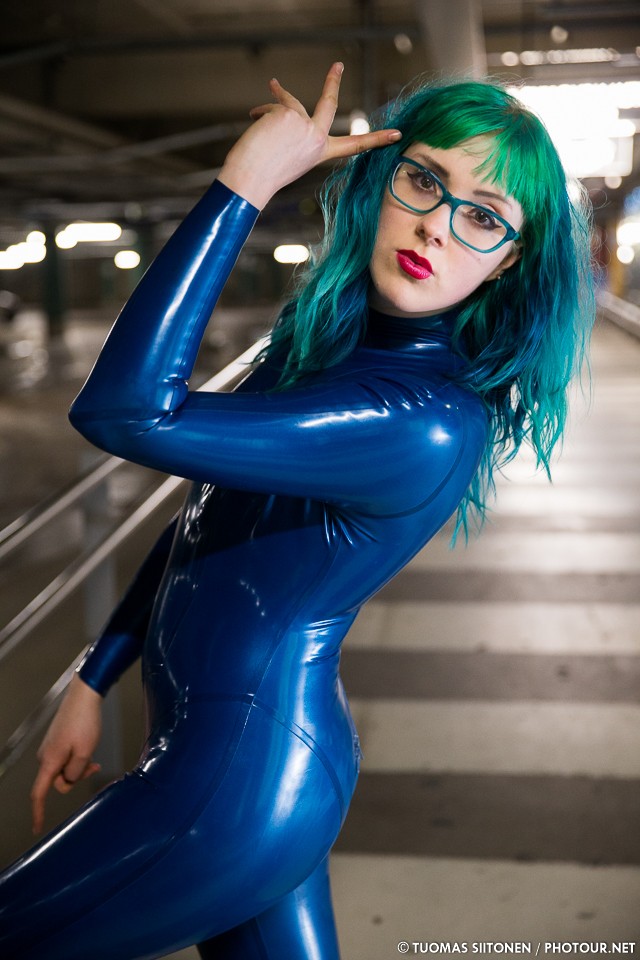 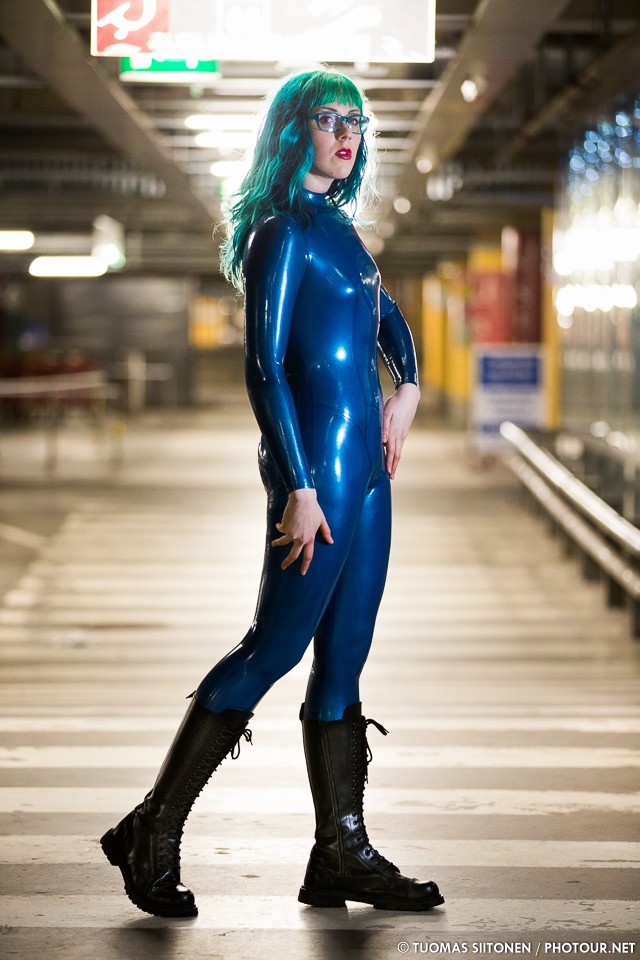 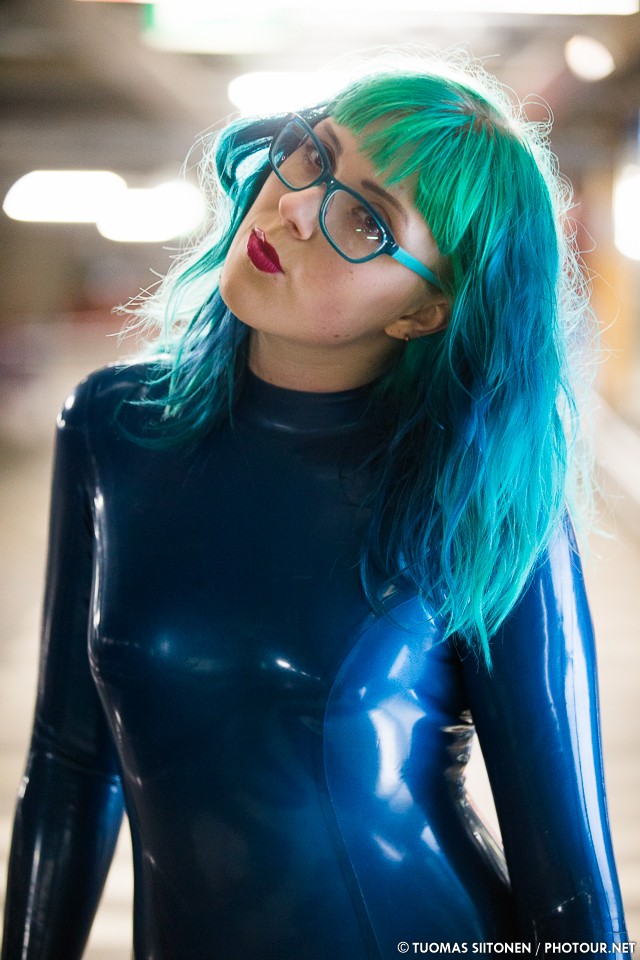 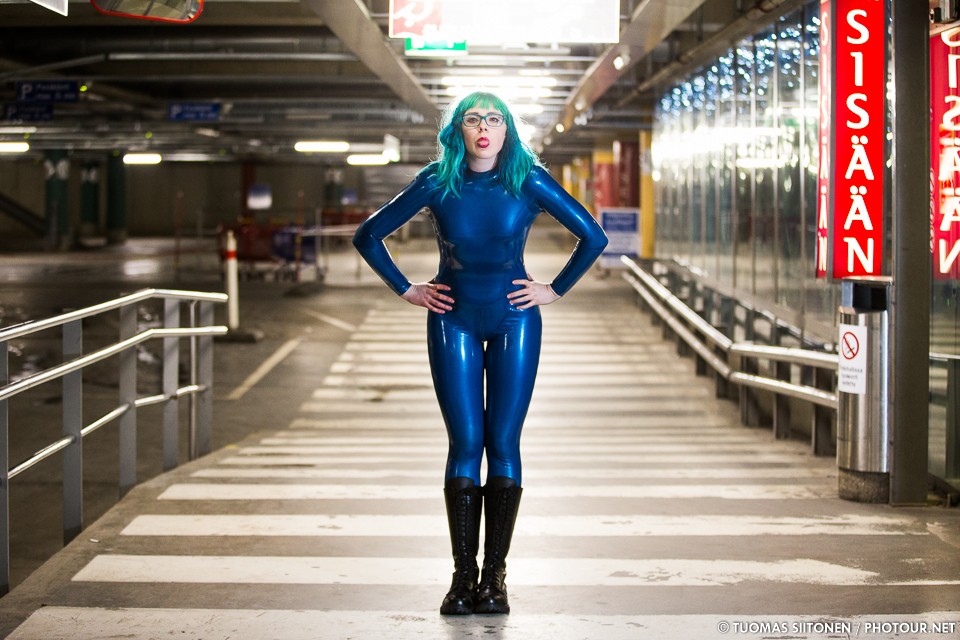 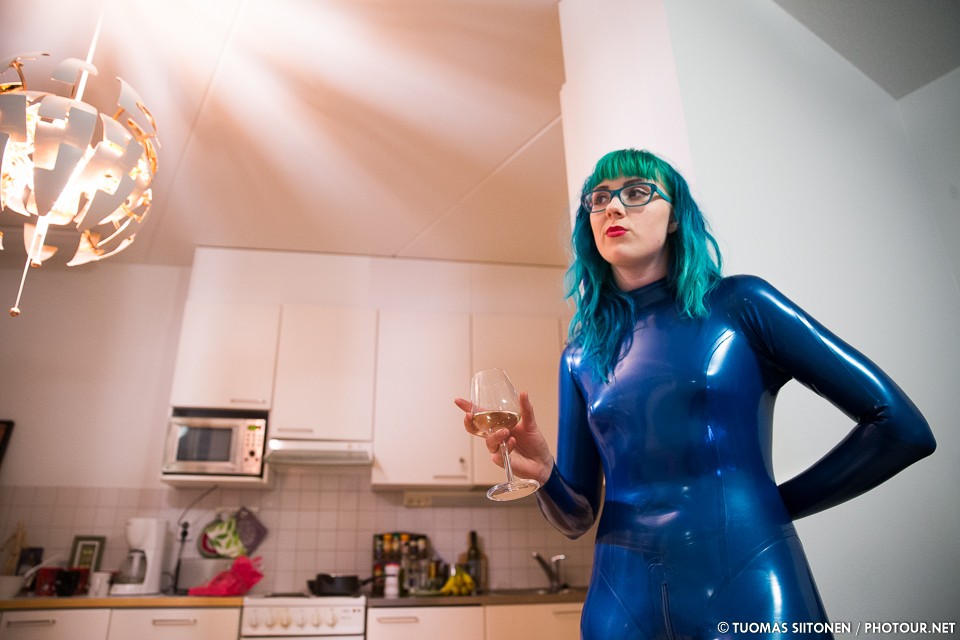 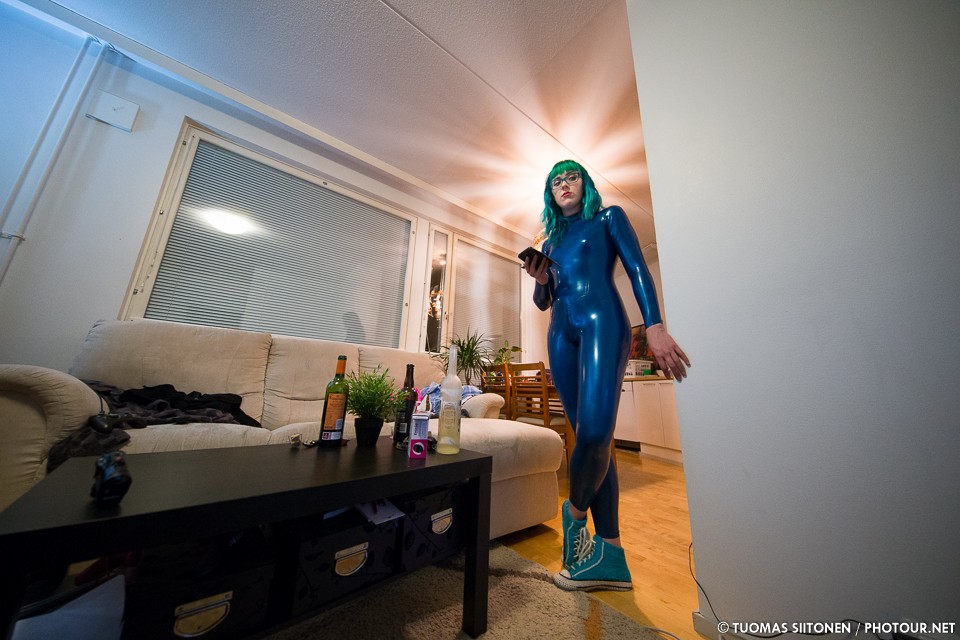 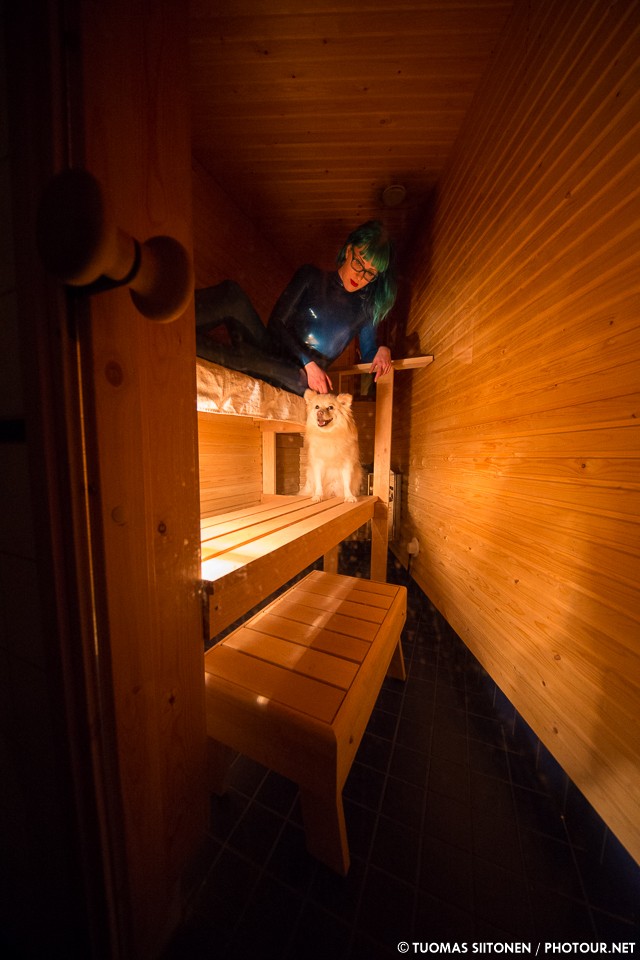