The Finnish winter is finally here. And somehow I’m still surprised of how cold it is, especially when the temperature is falling below -20 Celsius. Ouch. And Miia’s back, everybody!

When it’s that cold, regular outdoor activities need a bit more thought and preparation, and photographing a person wearing a latex catsuit is not really a viable choice. But then again, we’re nuts. So we went outside to shoot some latex.

Our original intention was to shoot during Lux Helsinki http://www.luxhelsinki.fi/en, but after seeing thousands and thousands of people filling up the streets, we started to rethink the whole ordeal. We tried, we really tried to find places to shoot photos at – but the only place where it was physically possible to shoot photos was the Helsinki Cathedral and its somewhat dull light presentation, at least from the viewpoint of photographing a single person next to it.

Besides, poor Miia was quite frozen at this point. Straight off to a shoreline district around Helsinki and back to Miia’s place, then – to enjoy a cup of warm tea. 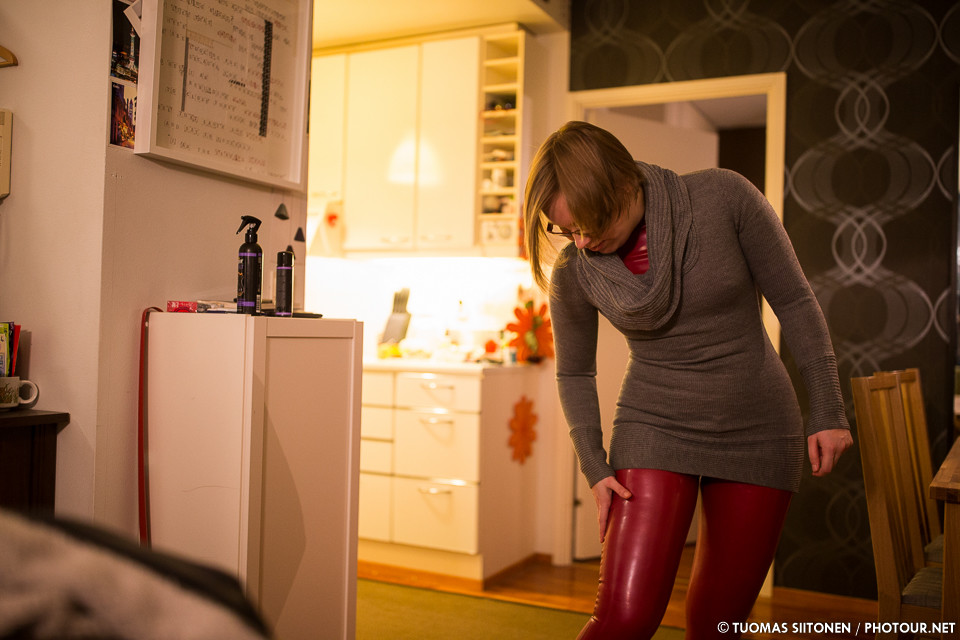 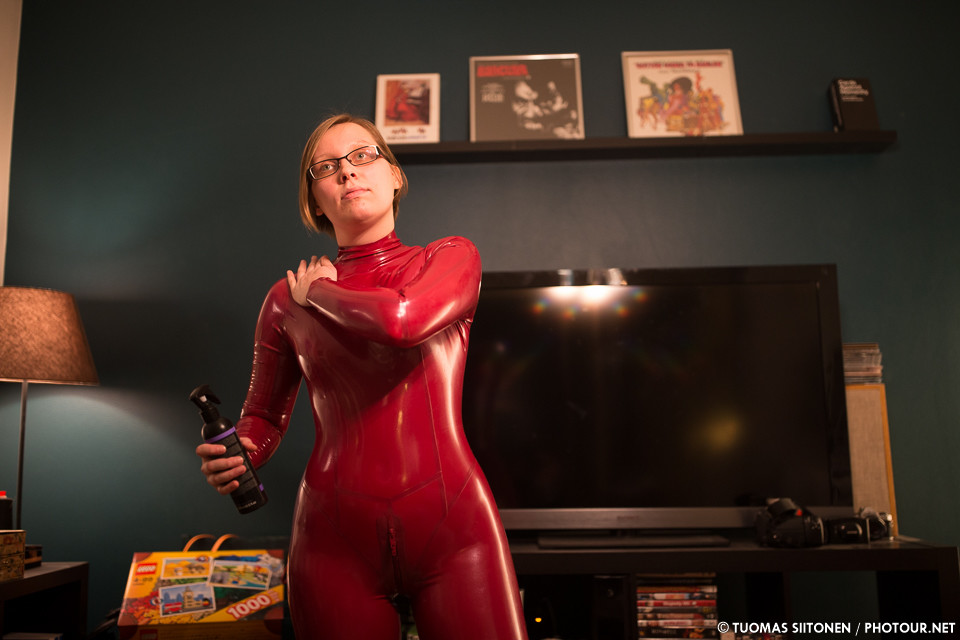 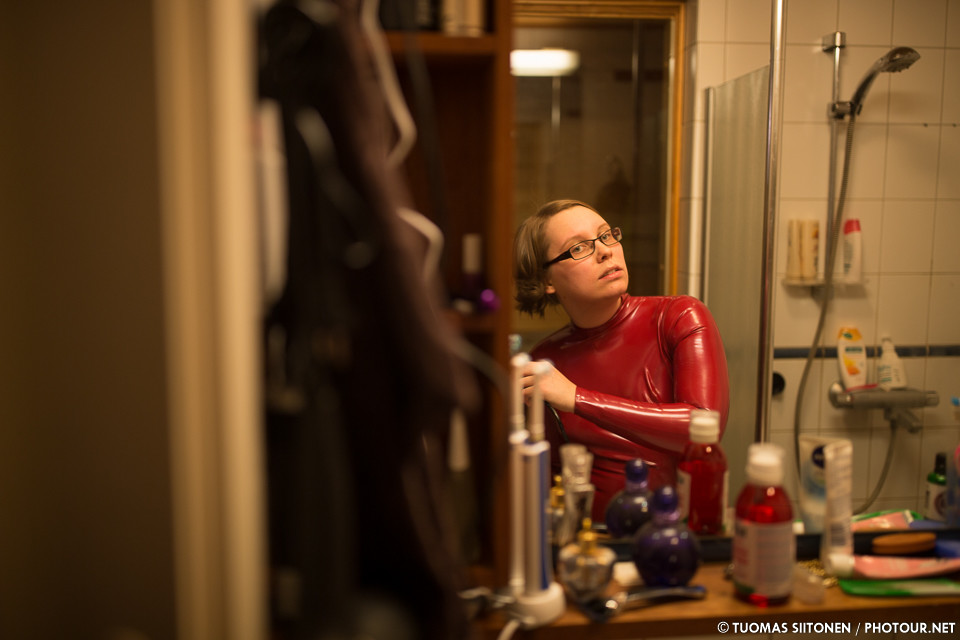 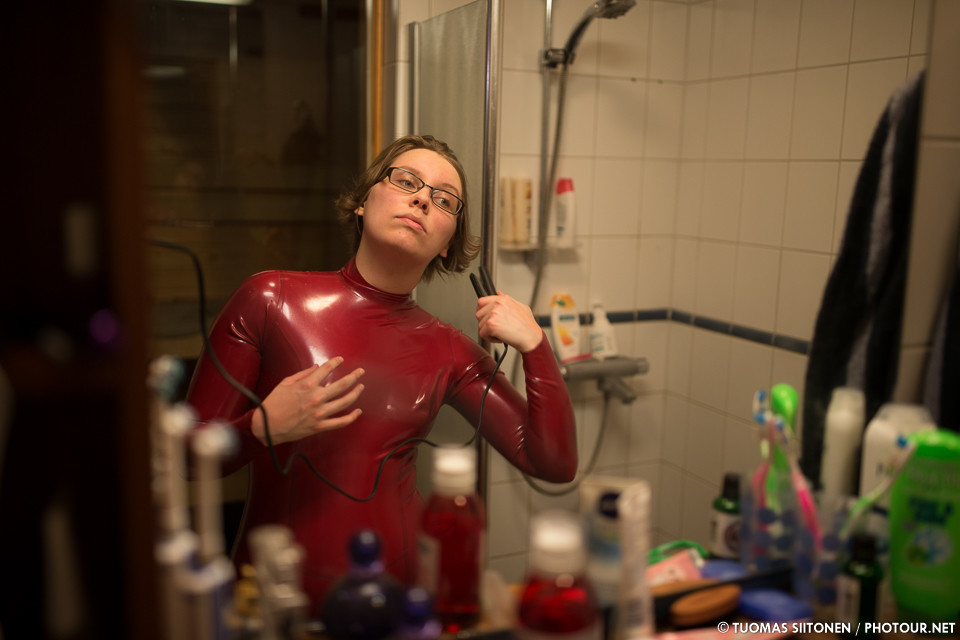 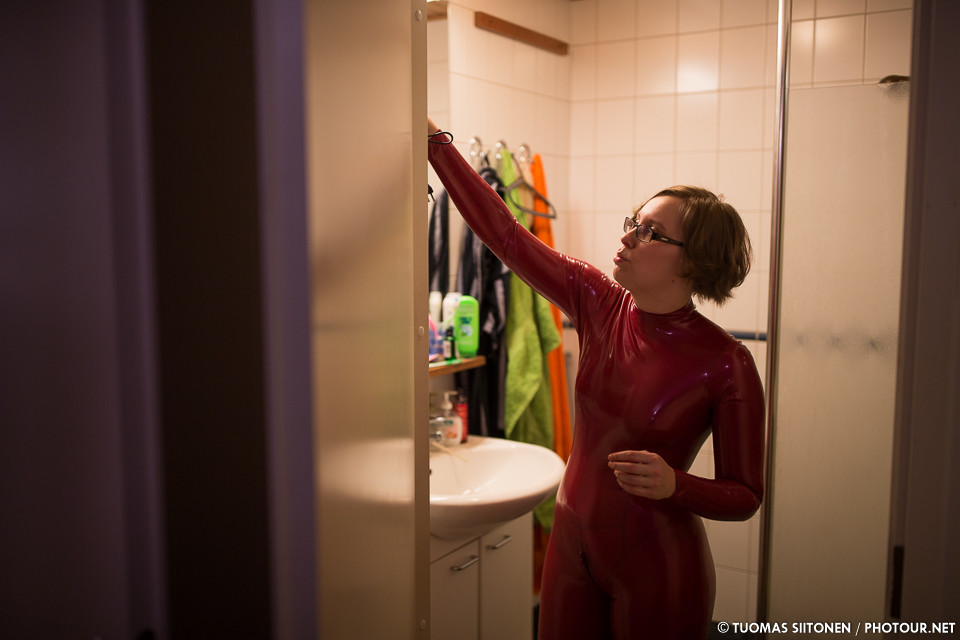 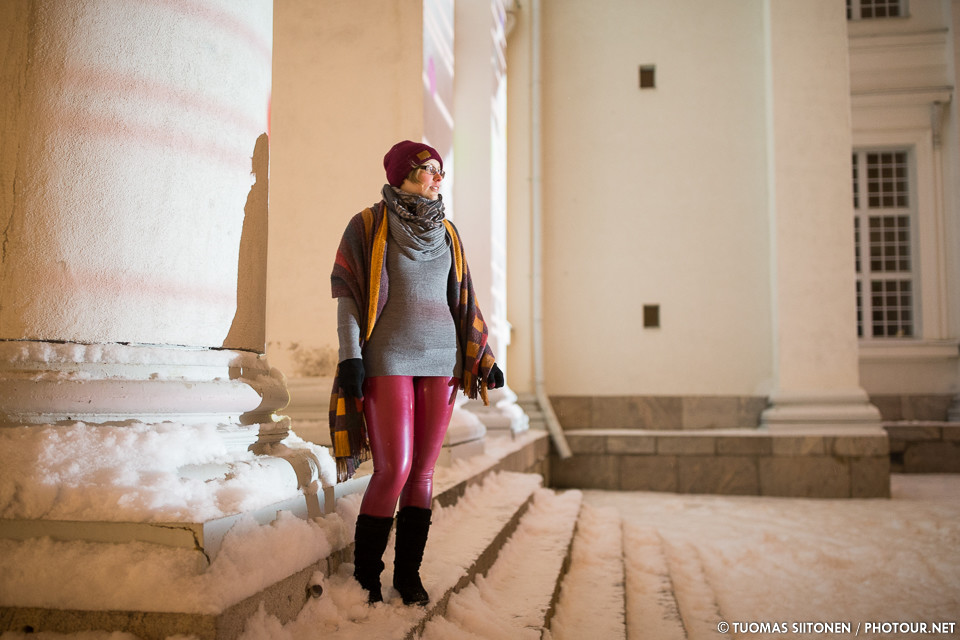 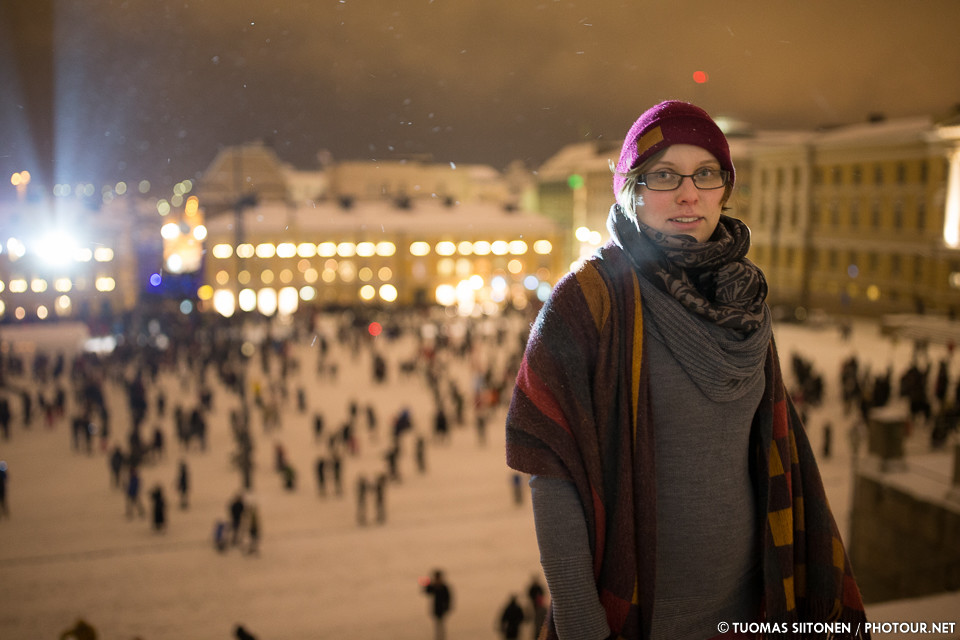 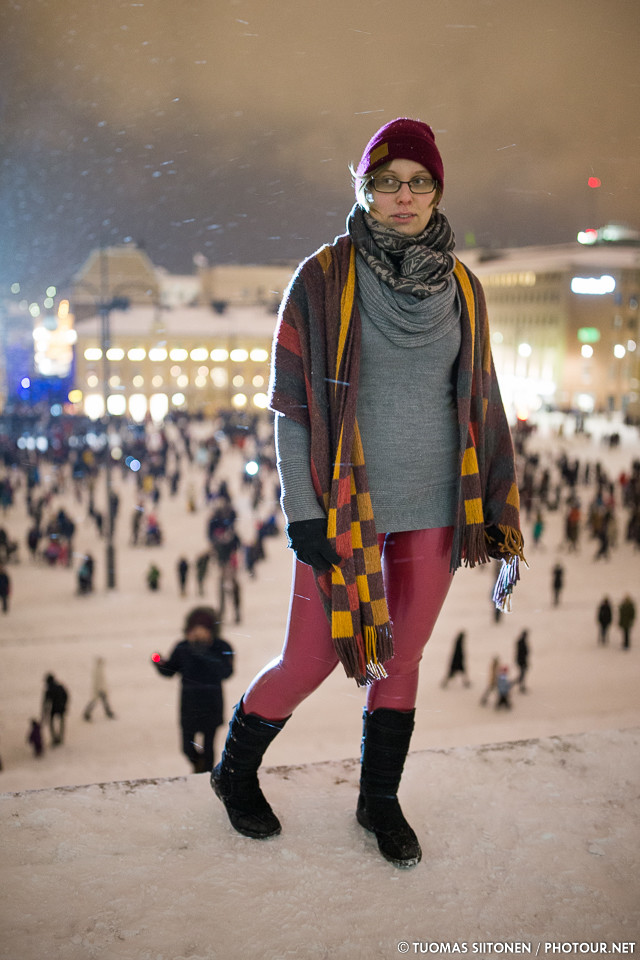 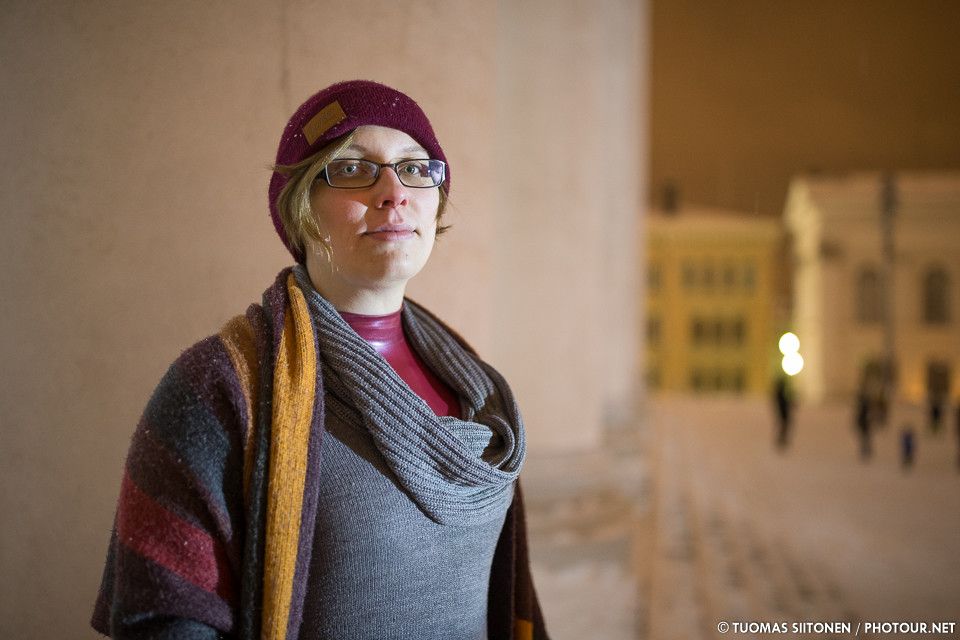 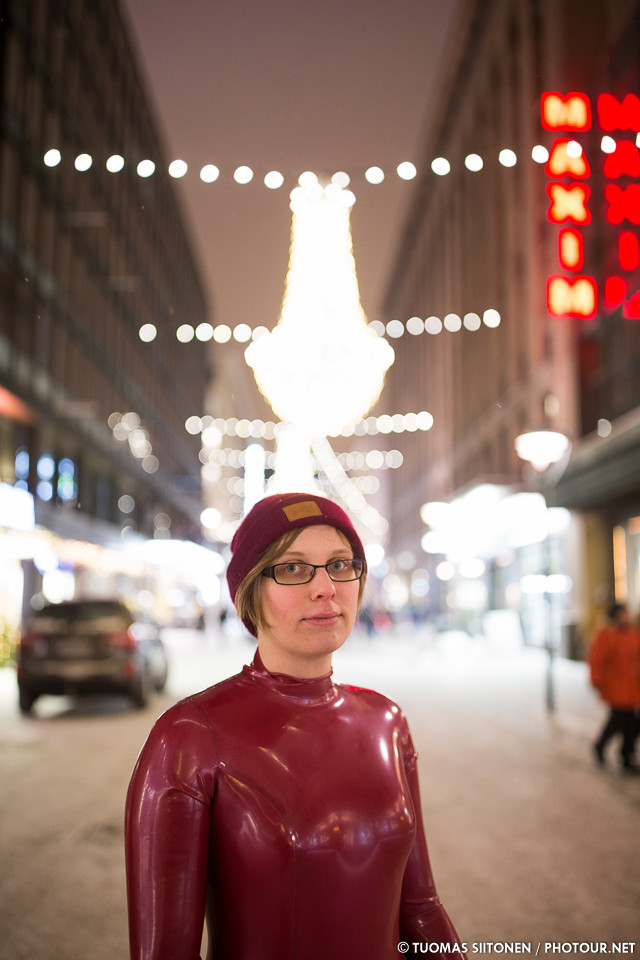 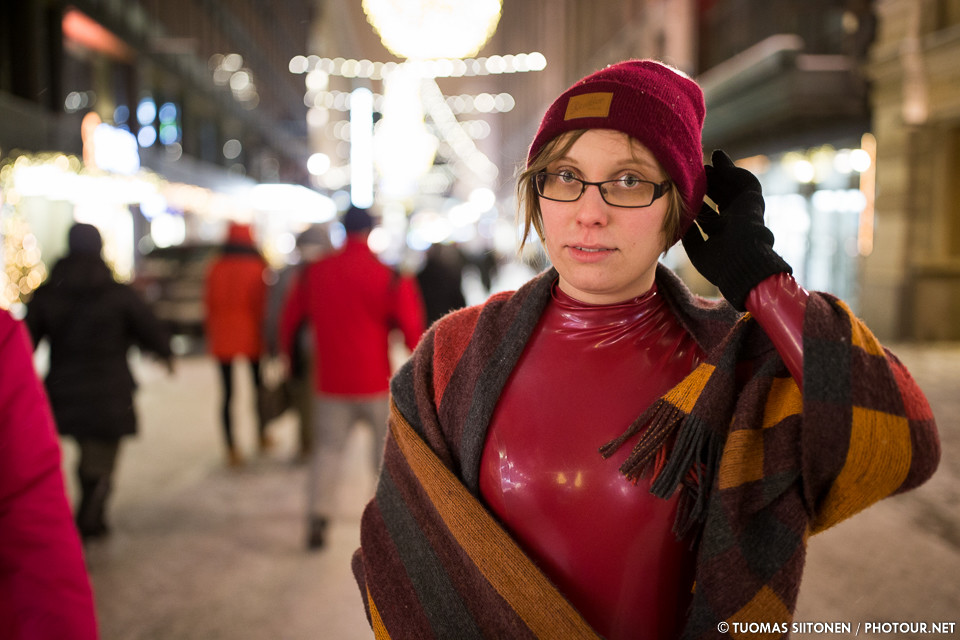 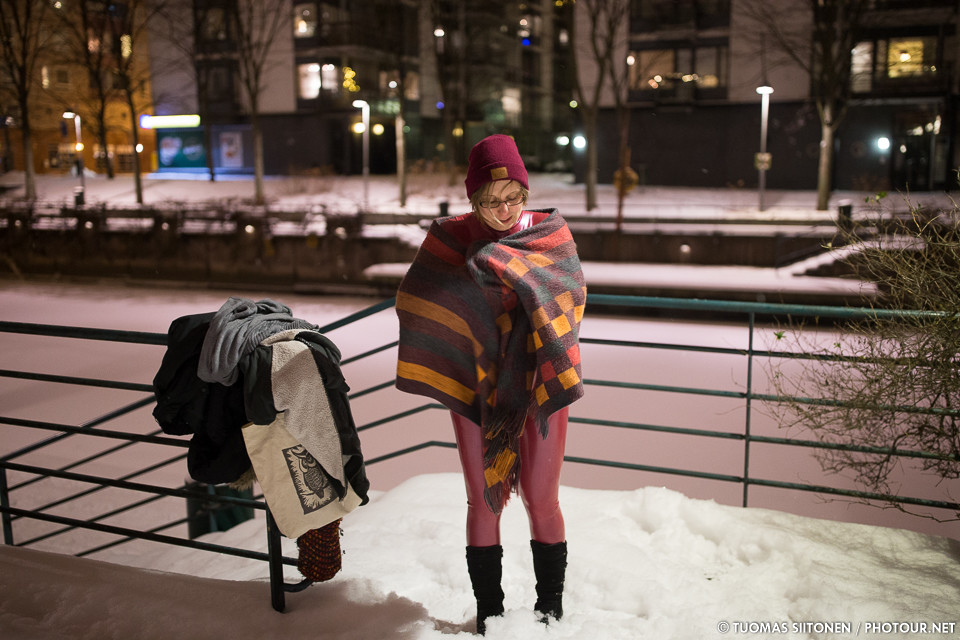 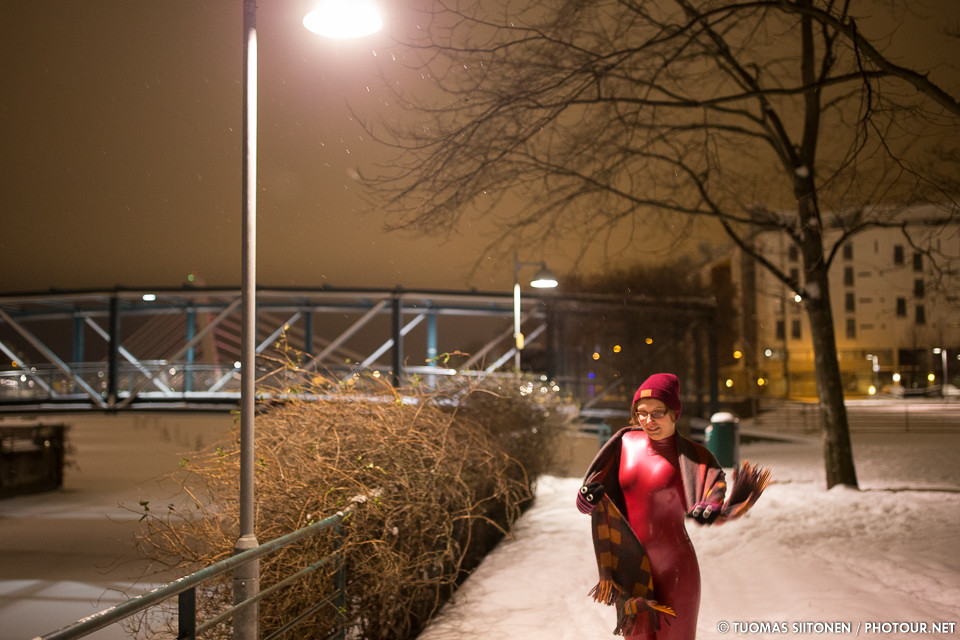 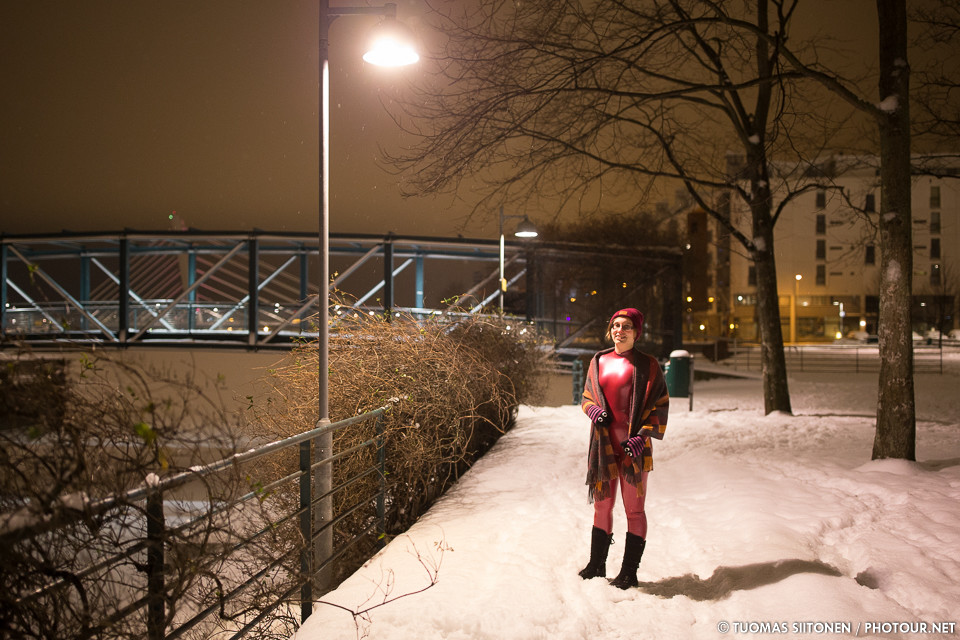 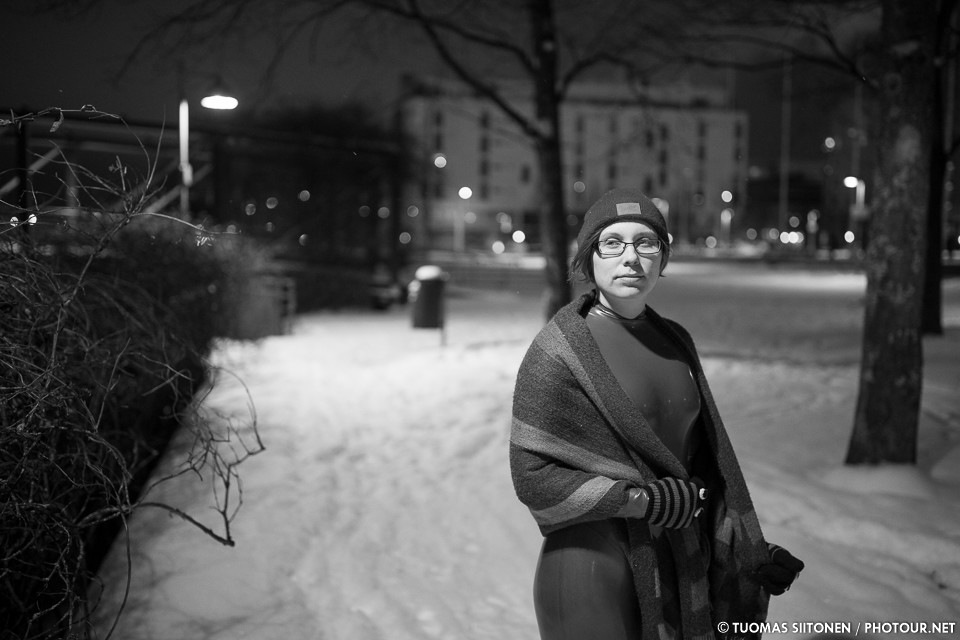 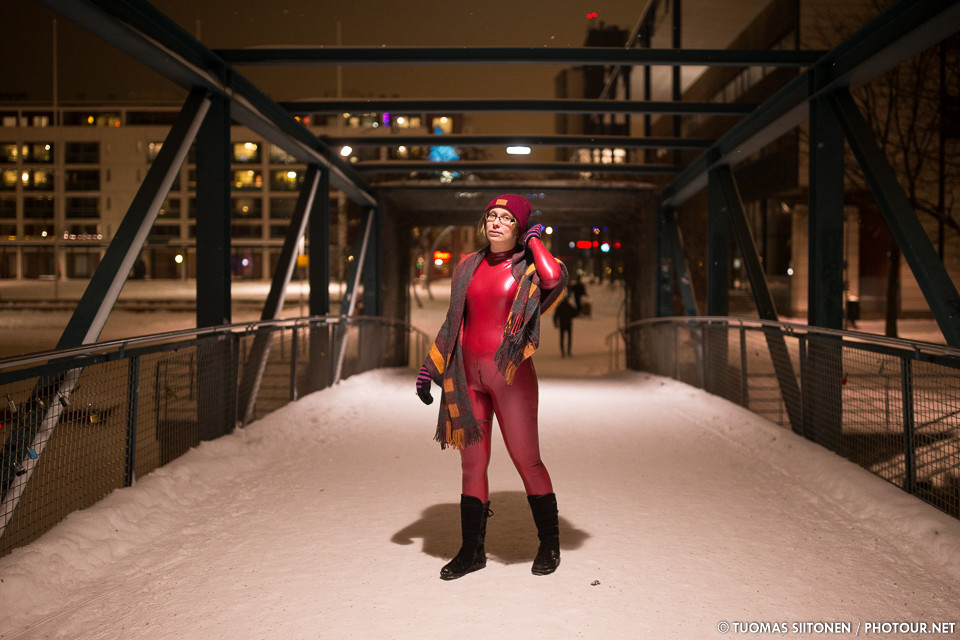 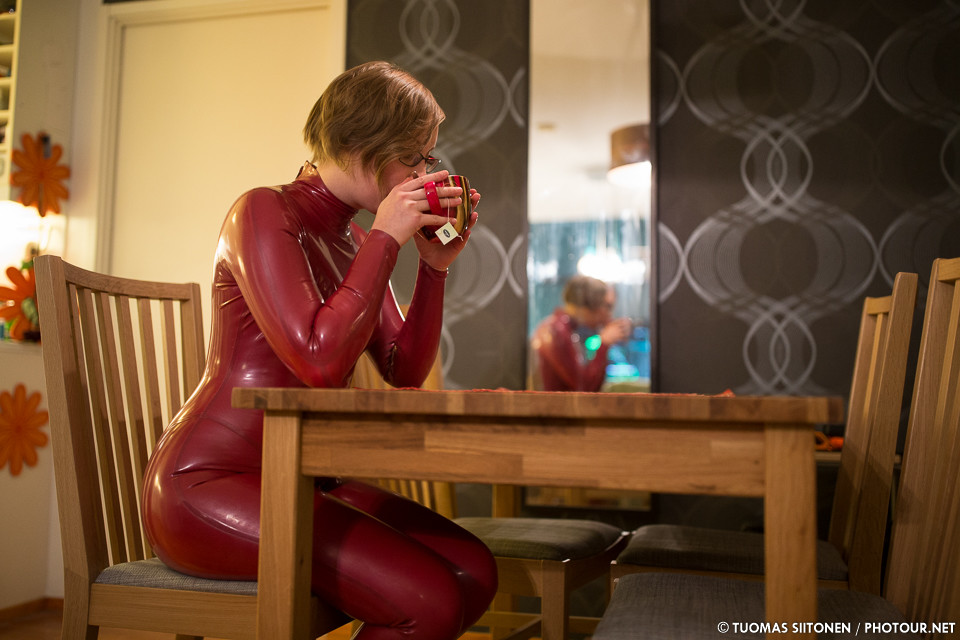 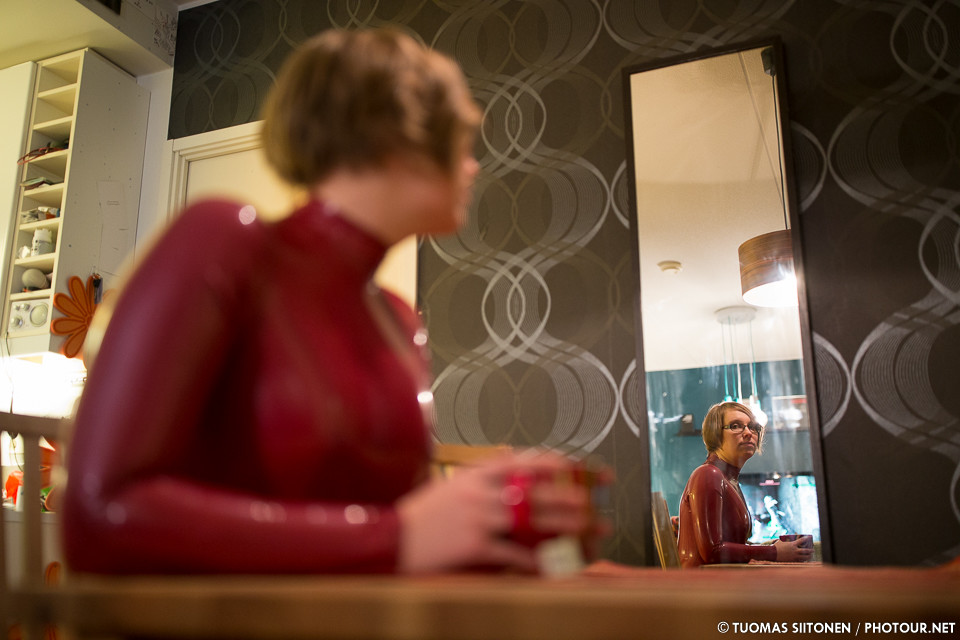 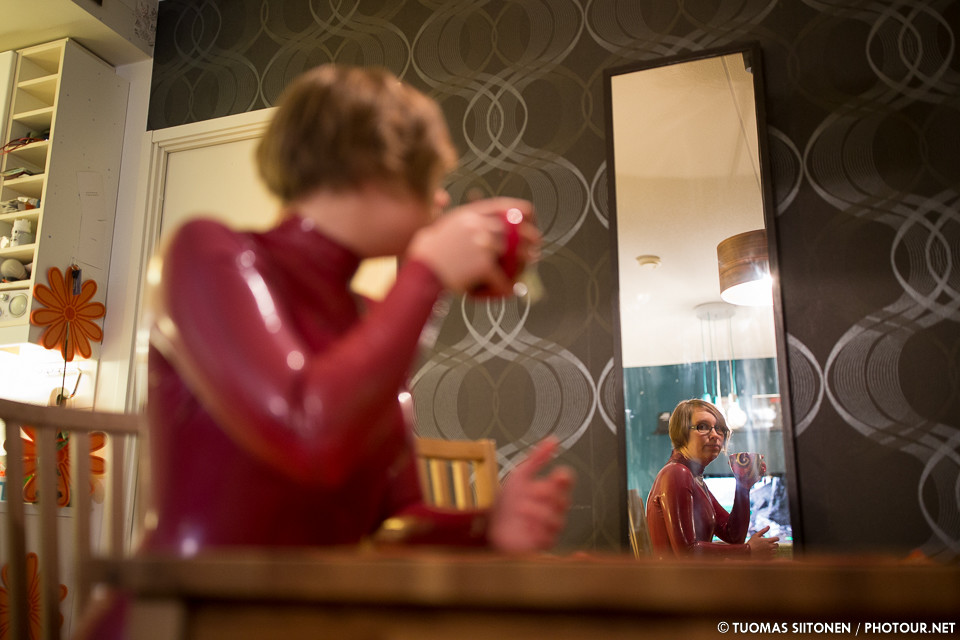 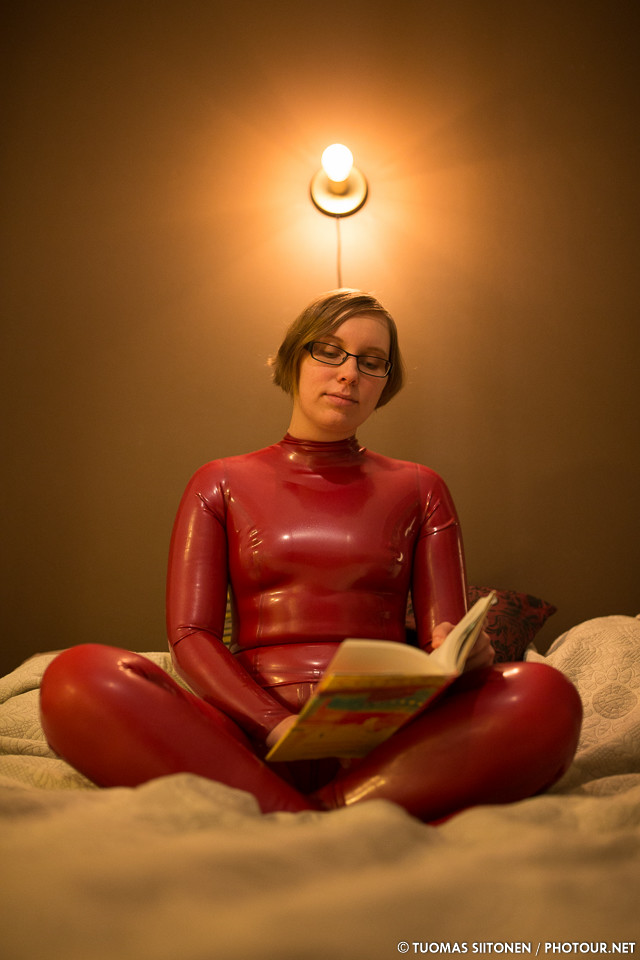 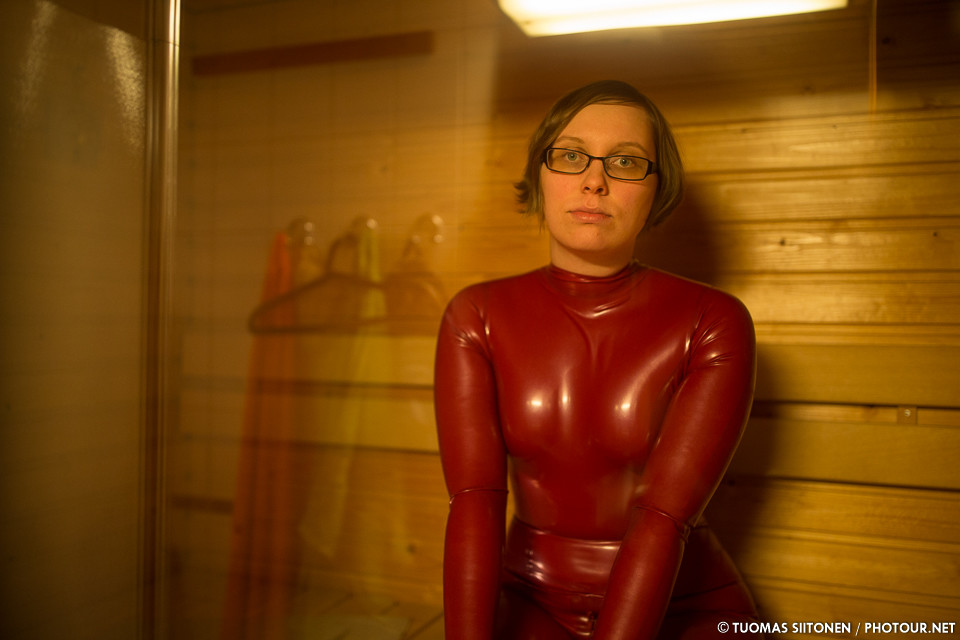