Going abroad for a photoshoot is not just that easy. There are those small things that you must learn by experience. The behavioural culture in London isnā€™t really that different, so thatā€™s not really a problem.

But the small things ā€“ grocery shopping, leaving tips, rush hours and so on ā€“ it all adds up, and even when youā€™ve planned a long way ahead, the plans just seem to differ from what you actually end up doing.

For the simple reason of saving money, we opted to only take carry-on baggage with us. With the limited space I had in my camera bag, I decided to go with one lens only ā€“ Canonā€™s 35mm f/1.4L II ā€“ because it was highly likely that Iā€™d use that lens anyway. I also decided to leave my Canon 1D Xā€™s charger behind, because letā€™s face it ā€“ two batteries are more than enough for four days of shooting with 1D X. And they were.

With the saved space saved I was able to carry two catsuits with me, which was really good in order to distinguish the separate days both visually and chronologically. 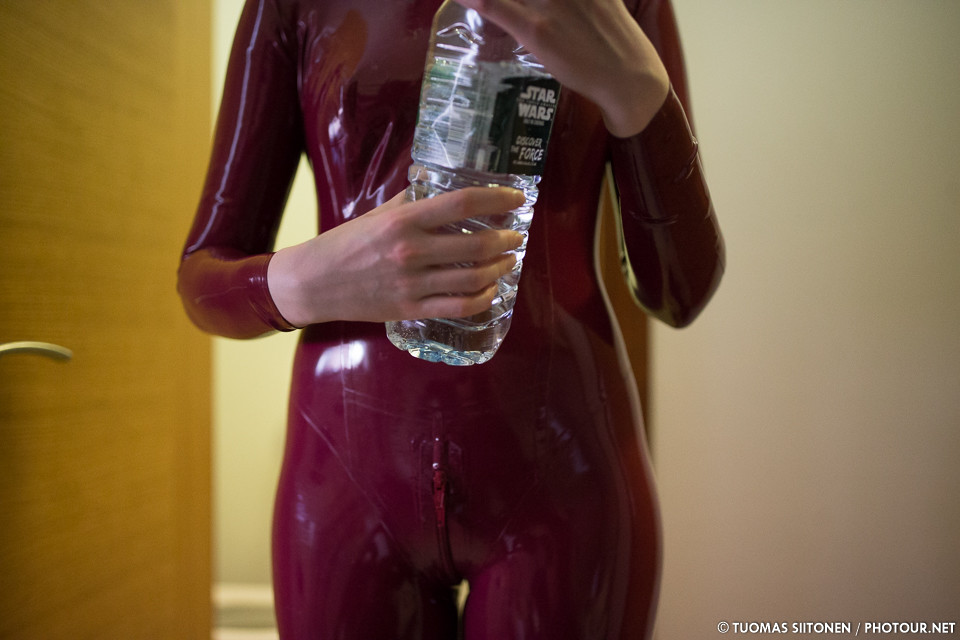 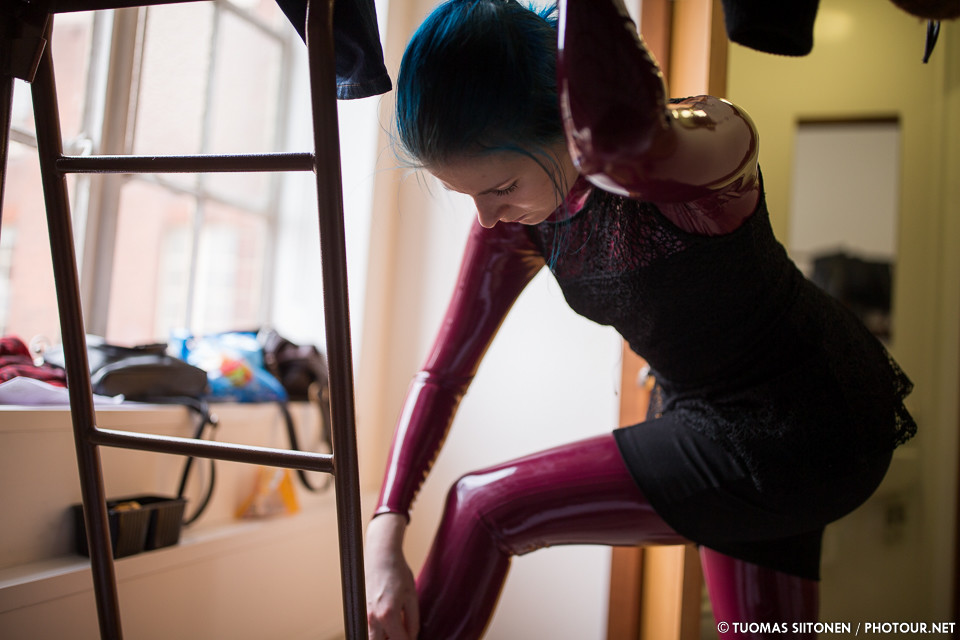 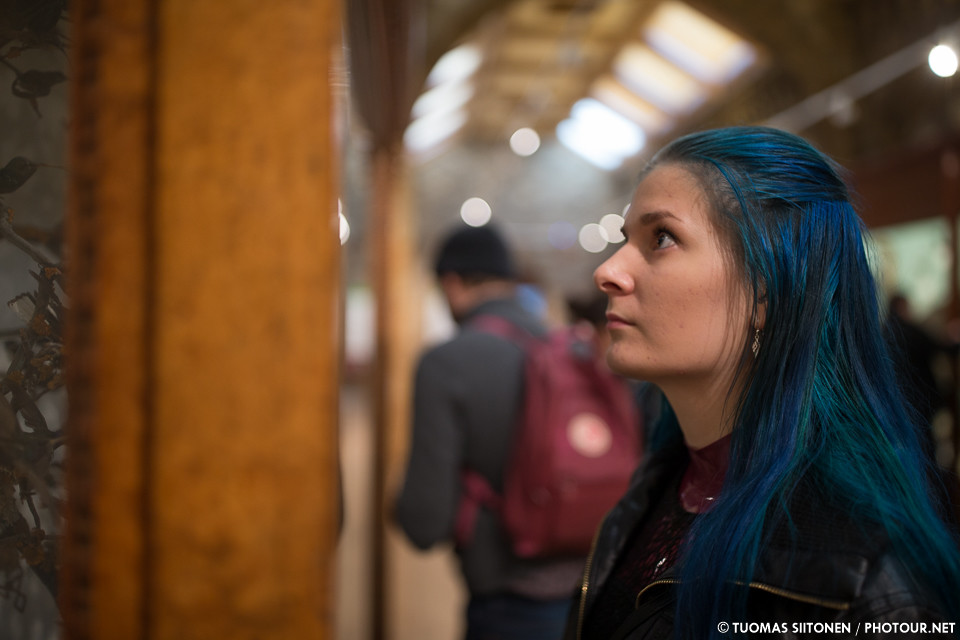 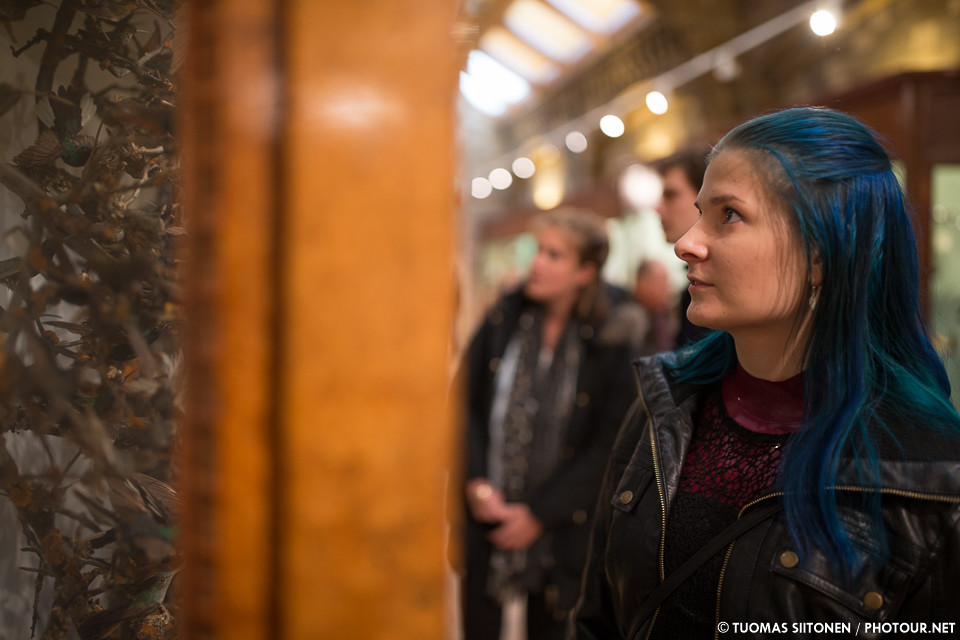 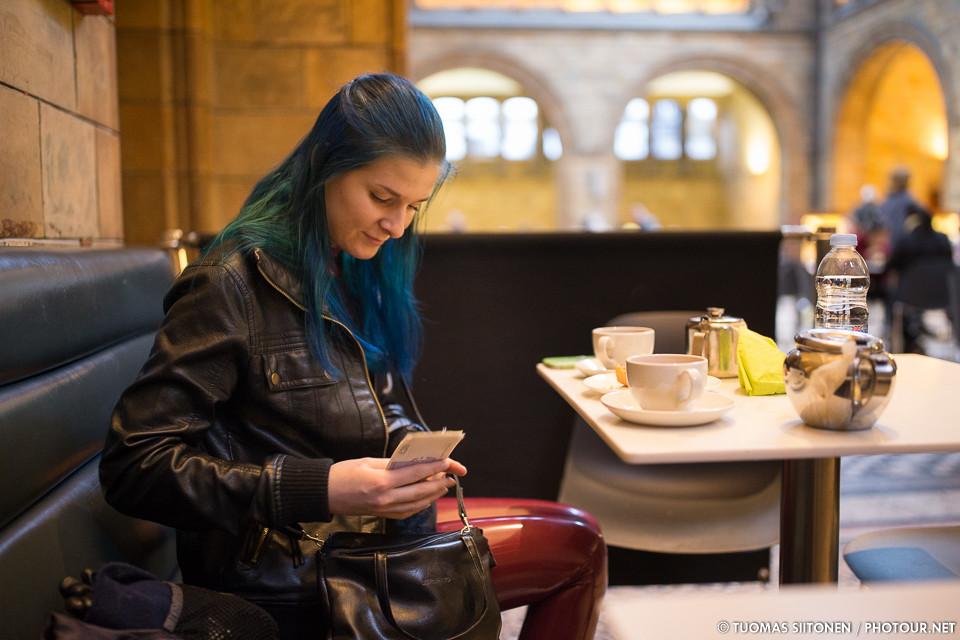 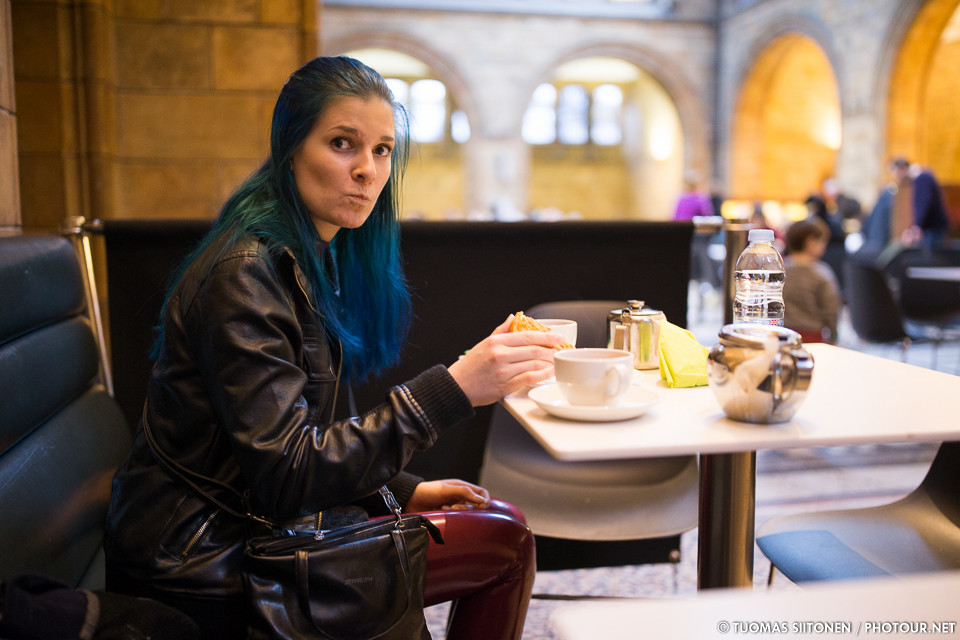 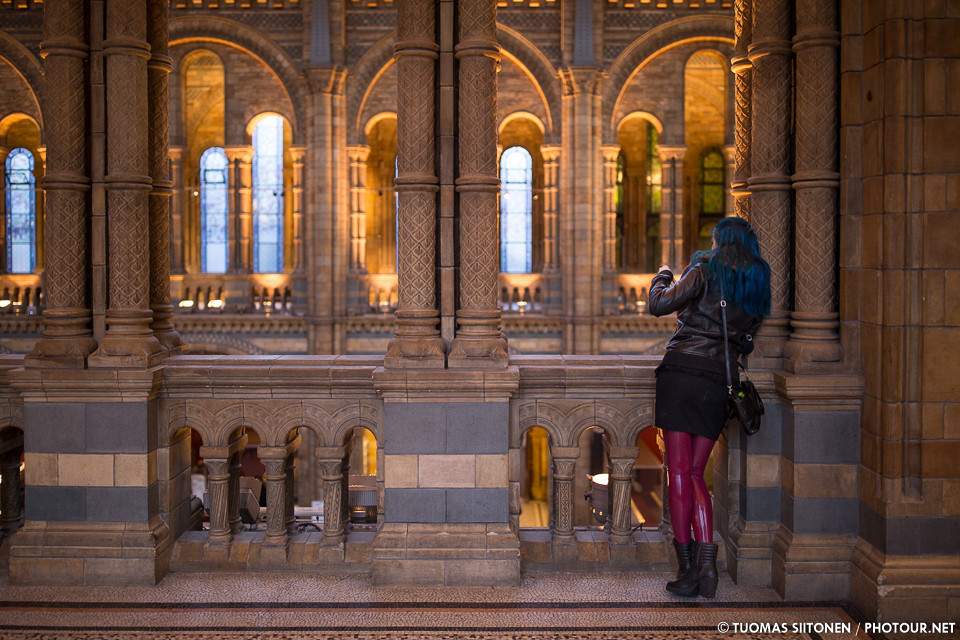 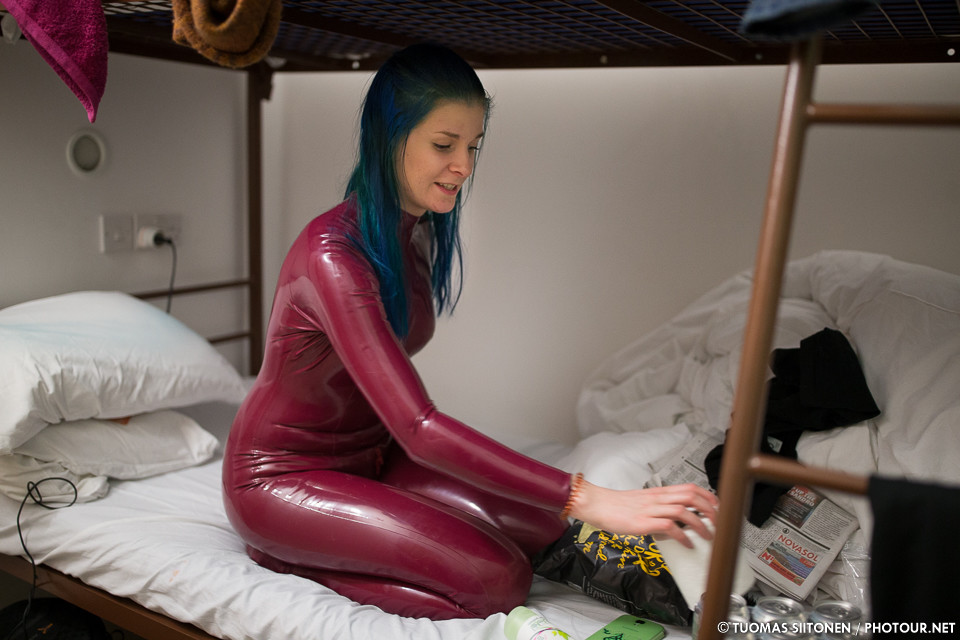 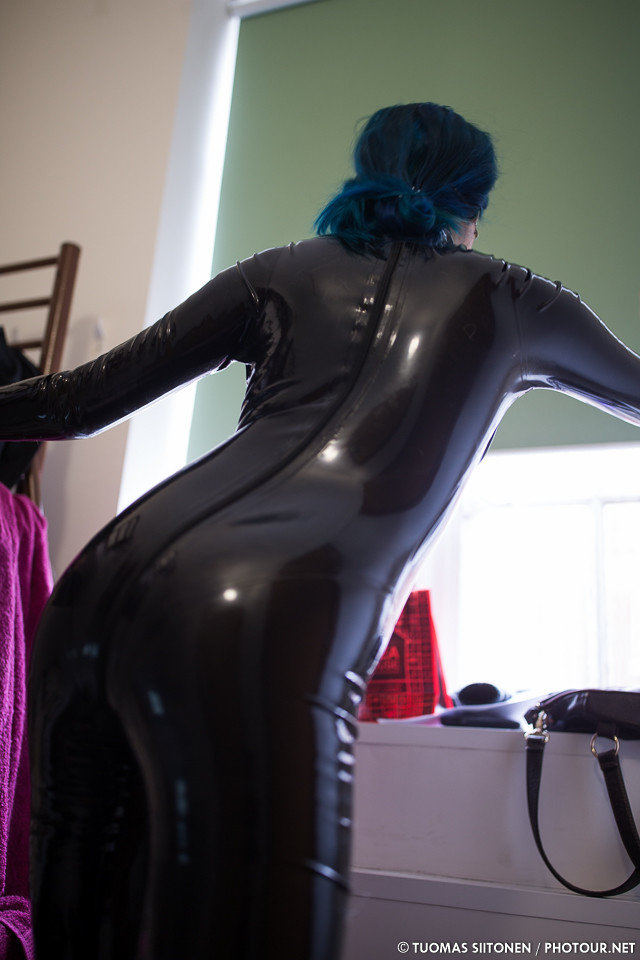 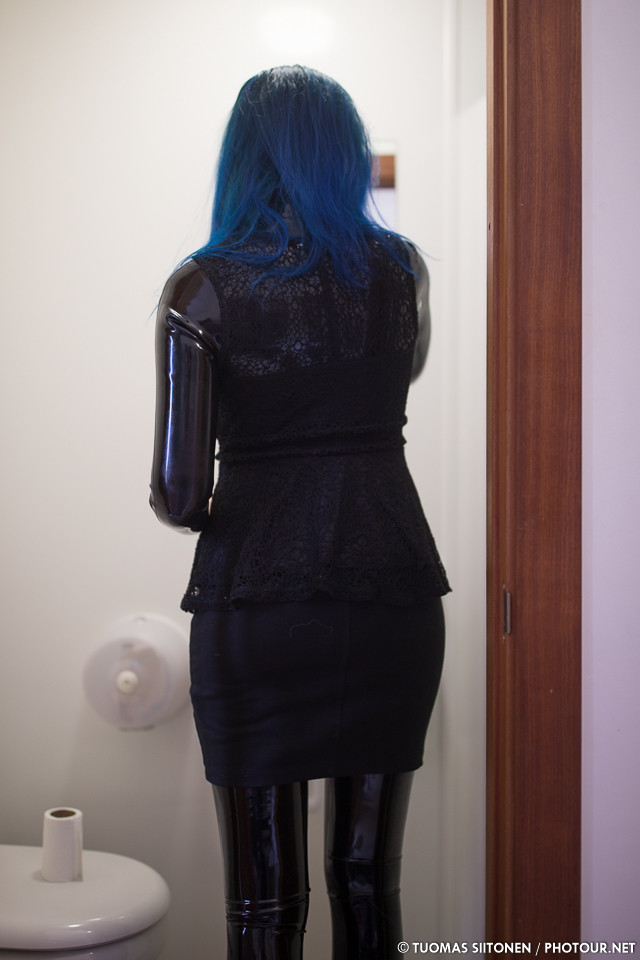 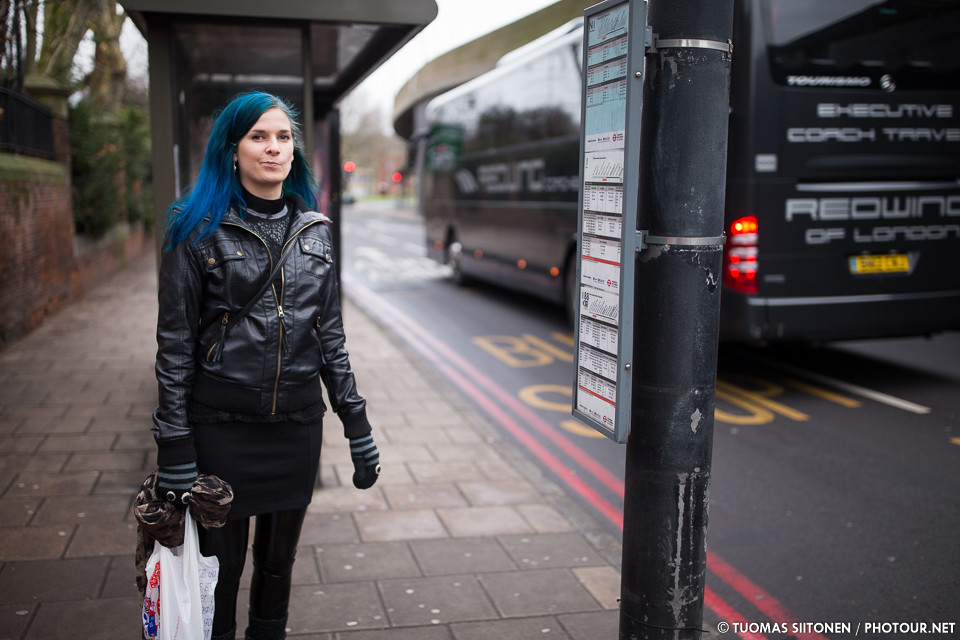 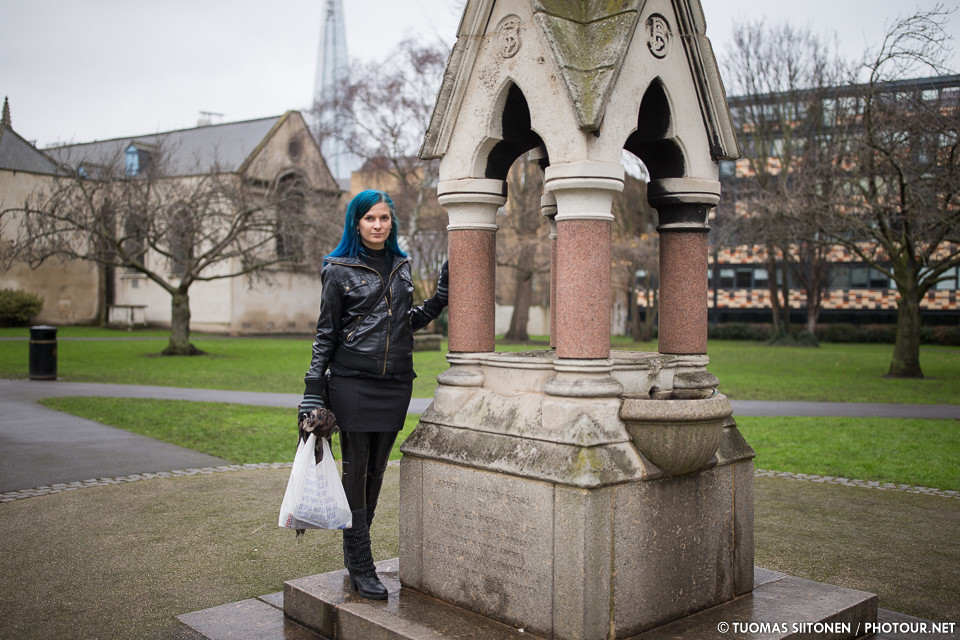 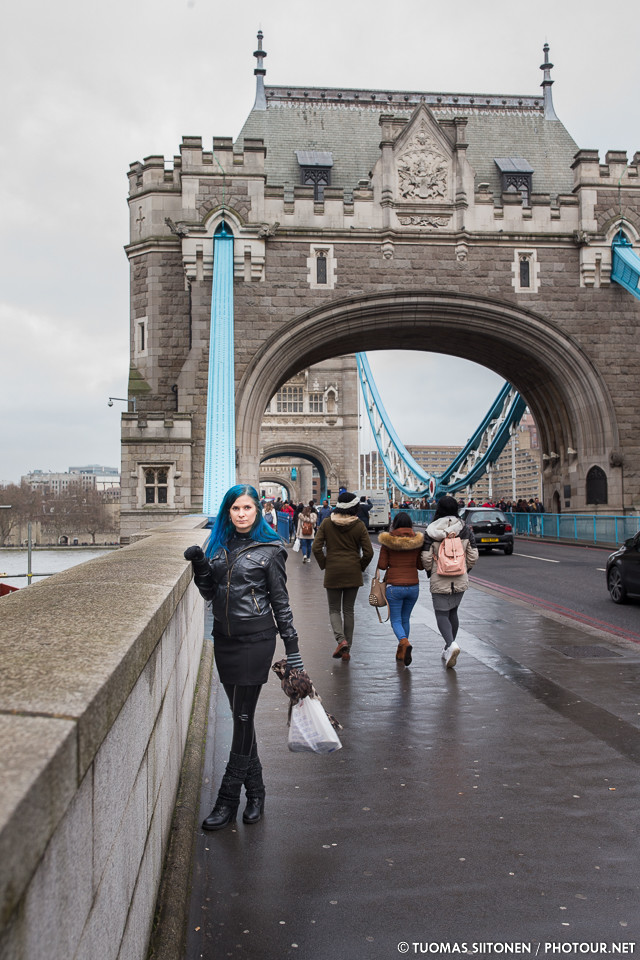 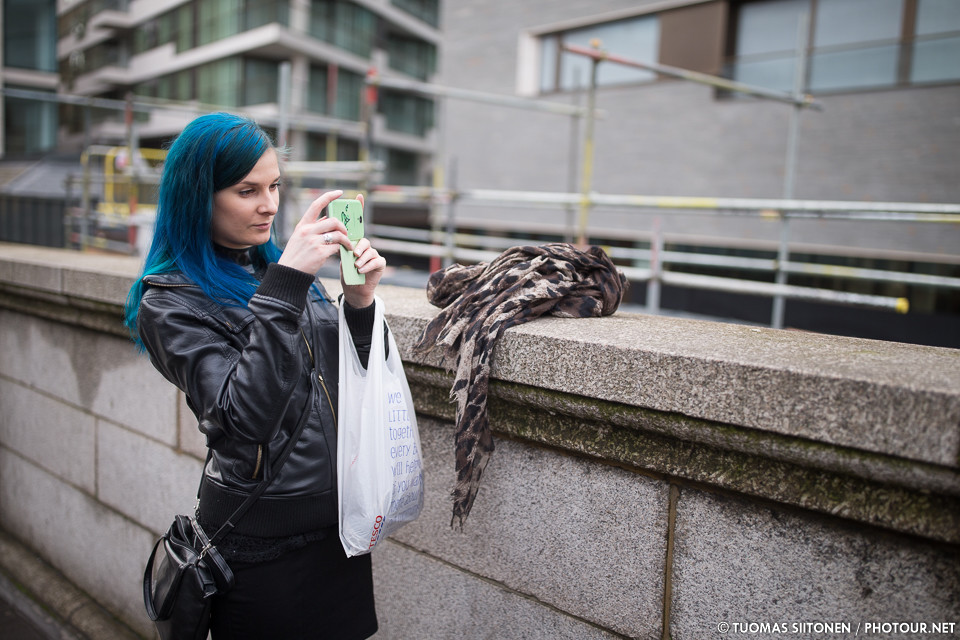 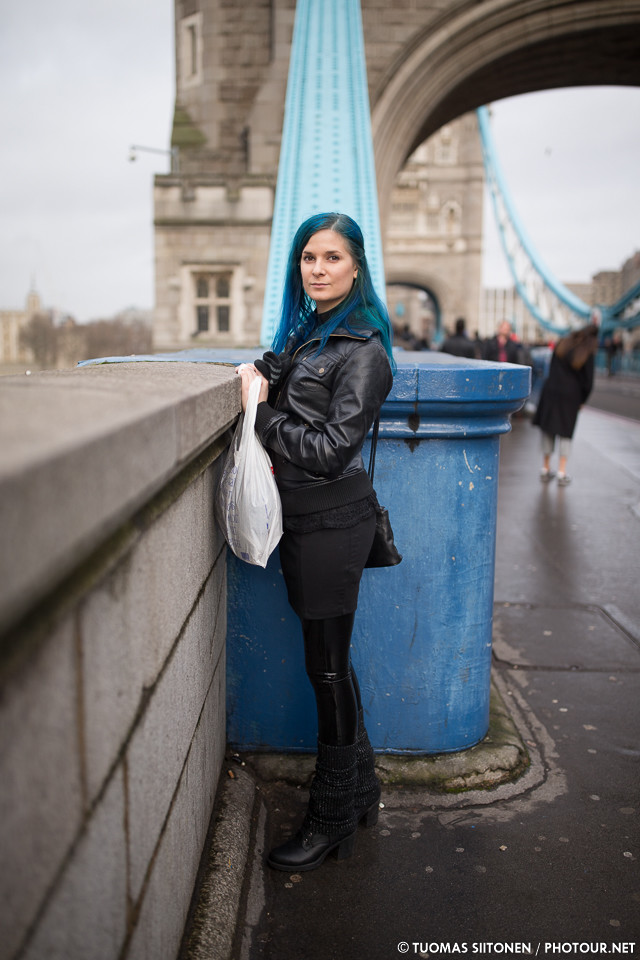 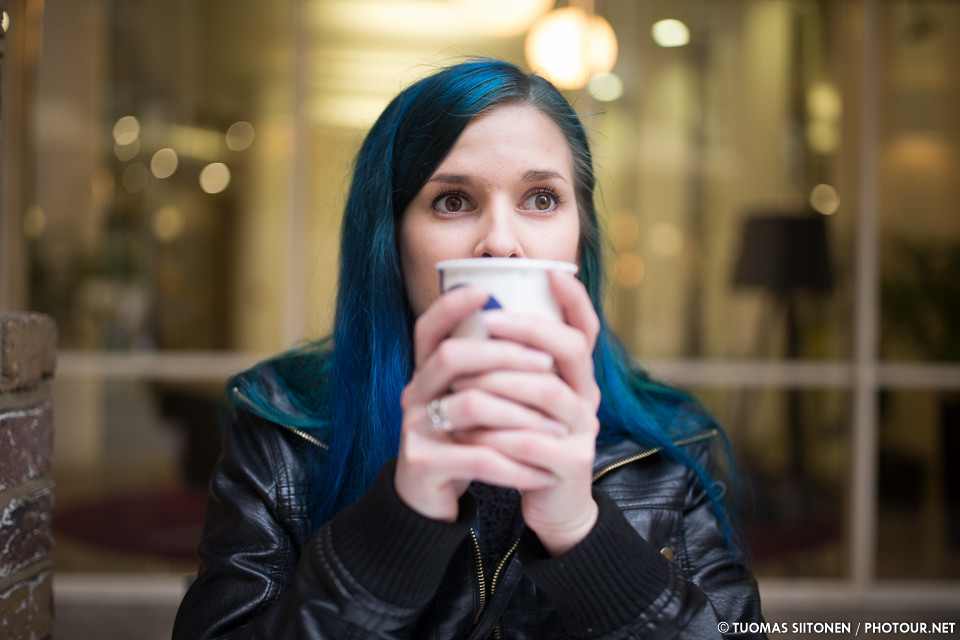 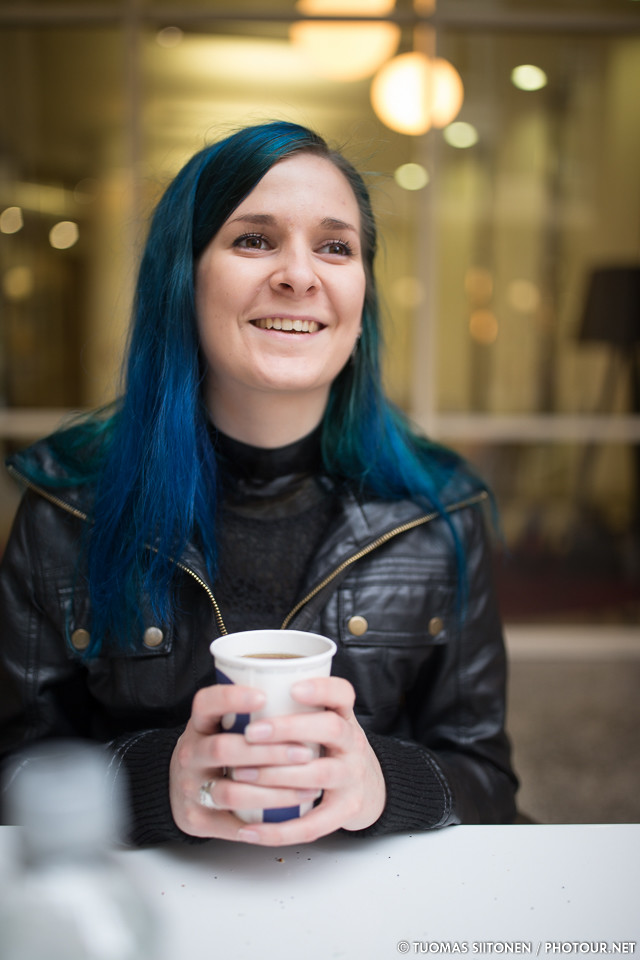 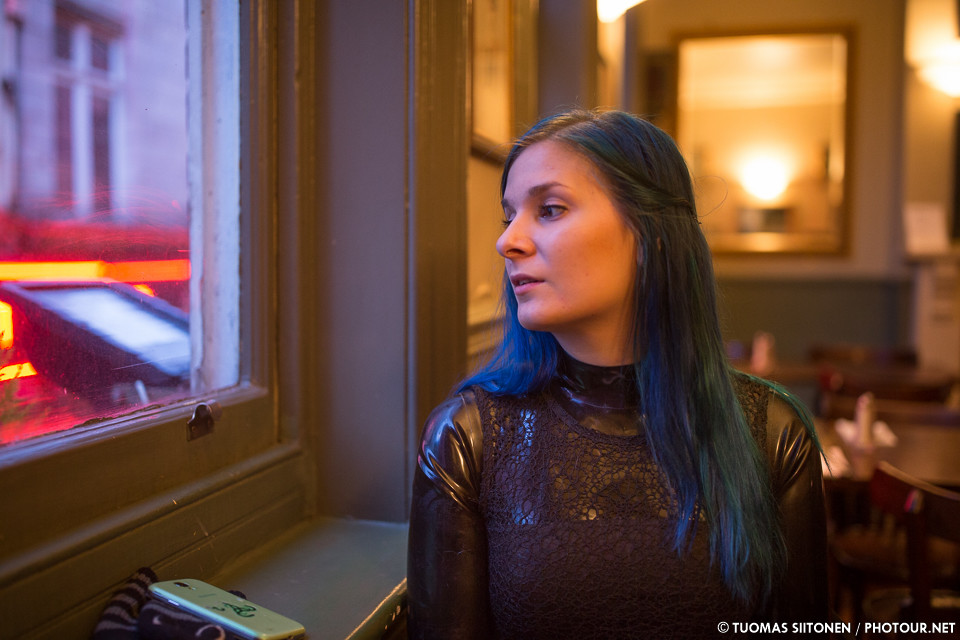 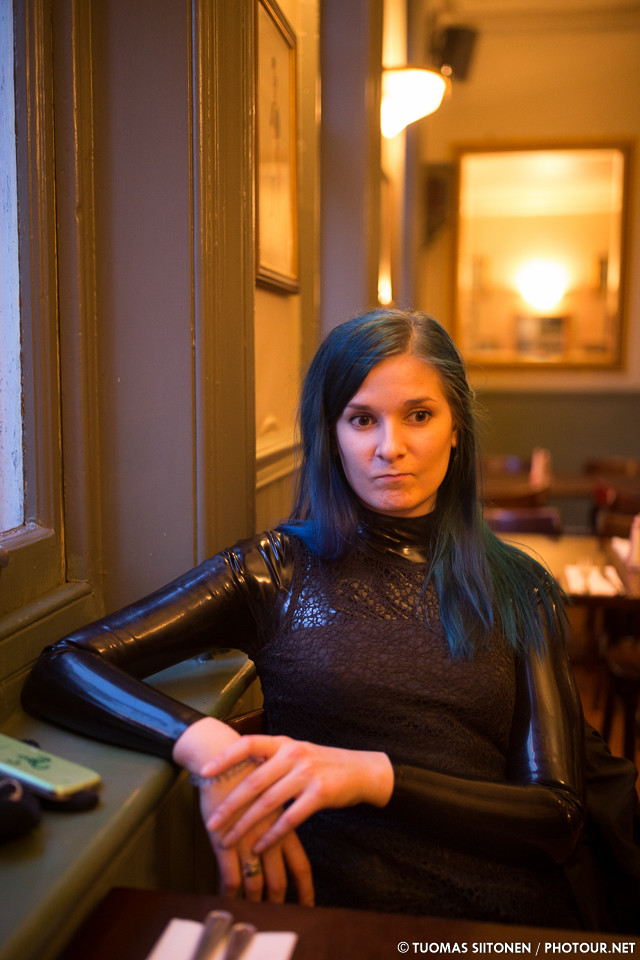