The winter is finally starting to step aside. It’s still undeniably winter, though, and it’s still rather cold – but it’s getting warmer and warmer as each day passes by. There are even some days when you can see the sun! But as is our luck, this day was not one of them. Heavy overcast and lingering mist weren’t making the day any easier, either, but we managed. Even though Jonna was pretty much freezing her buttocks off.

I know that I write a lot about the weather, but it’s a large part of outdoor photography in Finland. Each month brings new opportunities, each winter’s dimming day new challenges. It’s both a curse and a blessing, as it can severely inhere the photographic choices, but then again teaches one to adapt into constantly changing environments.

This was now the third time shooting with Jonna, and it’s obvious that she’s come a long way from since we first met. Her posing and posture’s improved a lot and it’s great to notice the new enthusiasm and self-confidence.

As usual, the behind the scenes and outtake photos will be released few days after. Probably with some video, too. I really hope we got enough. 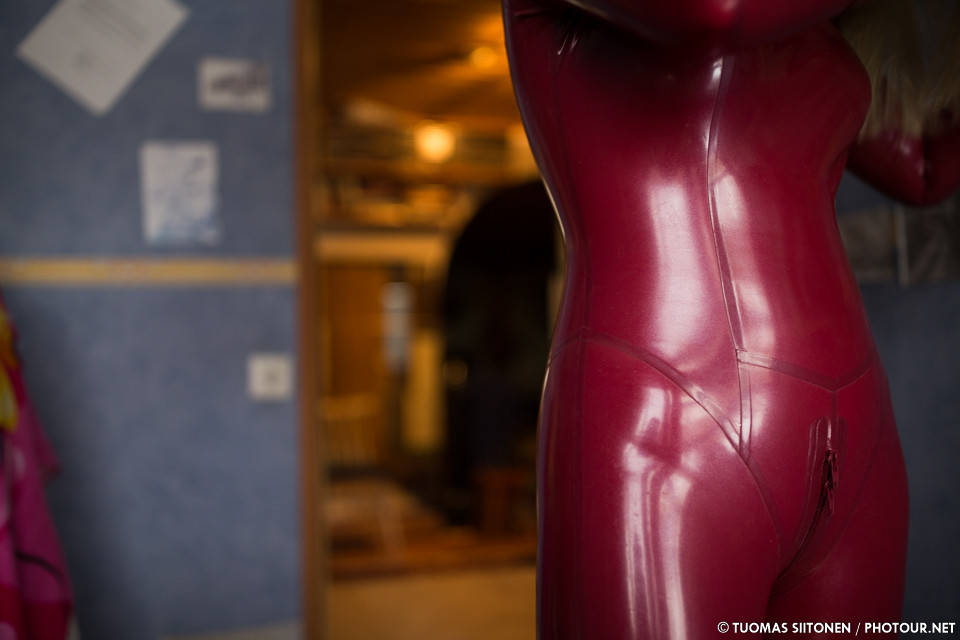 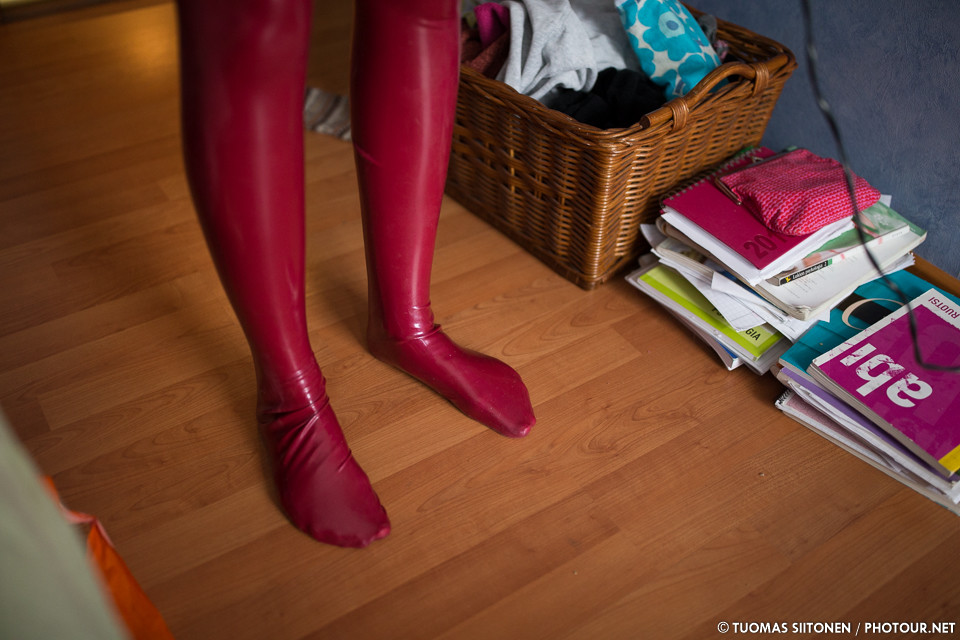 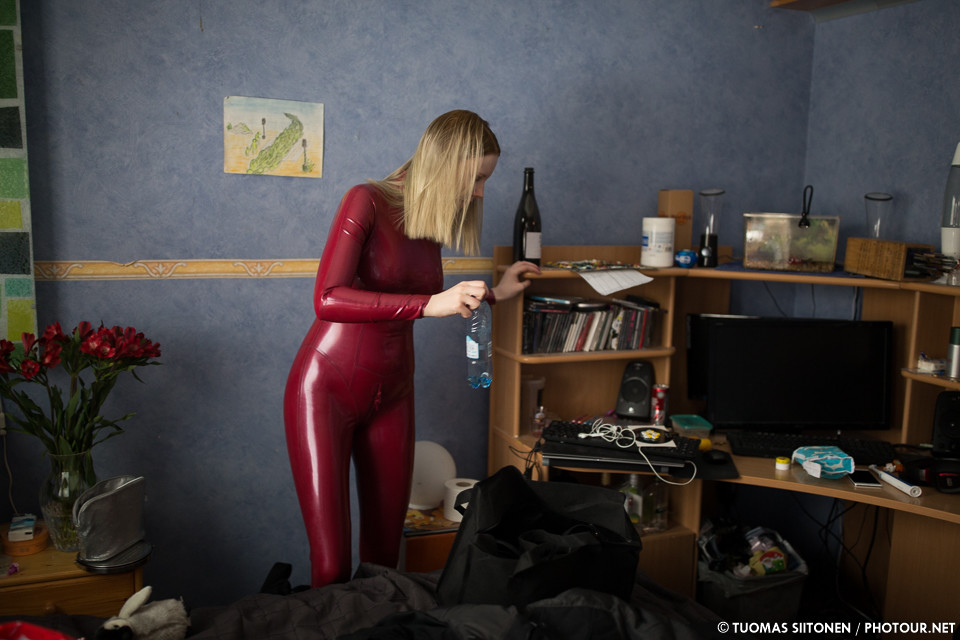 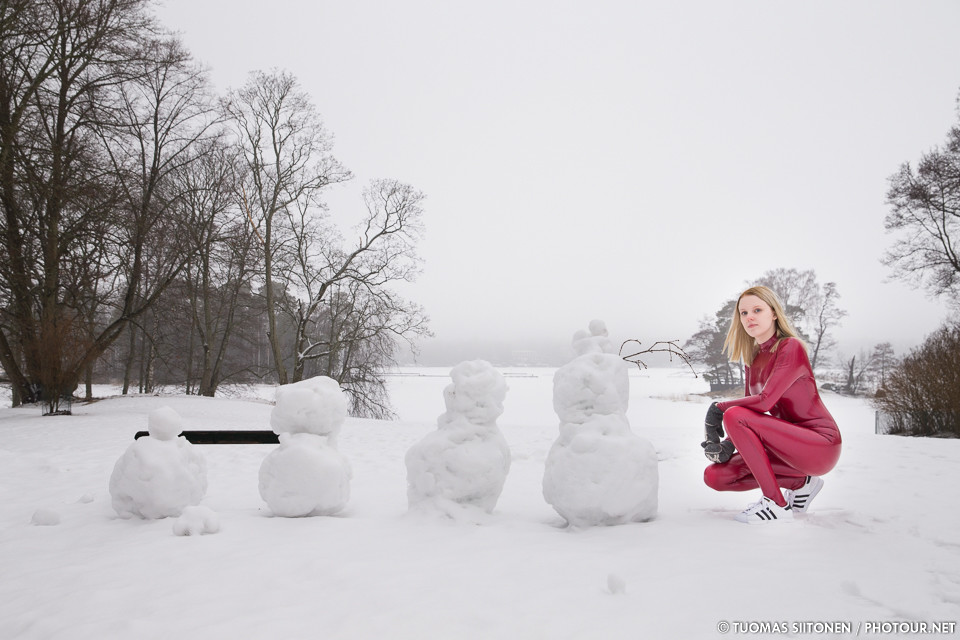 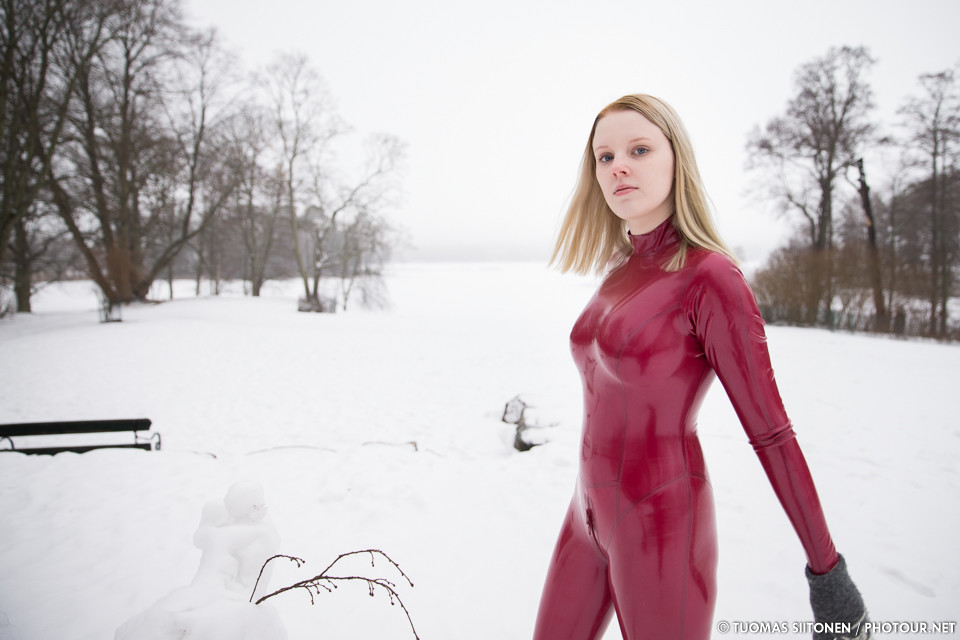 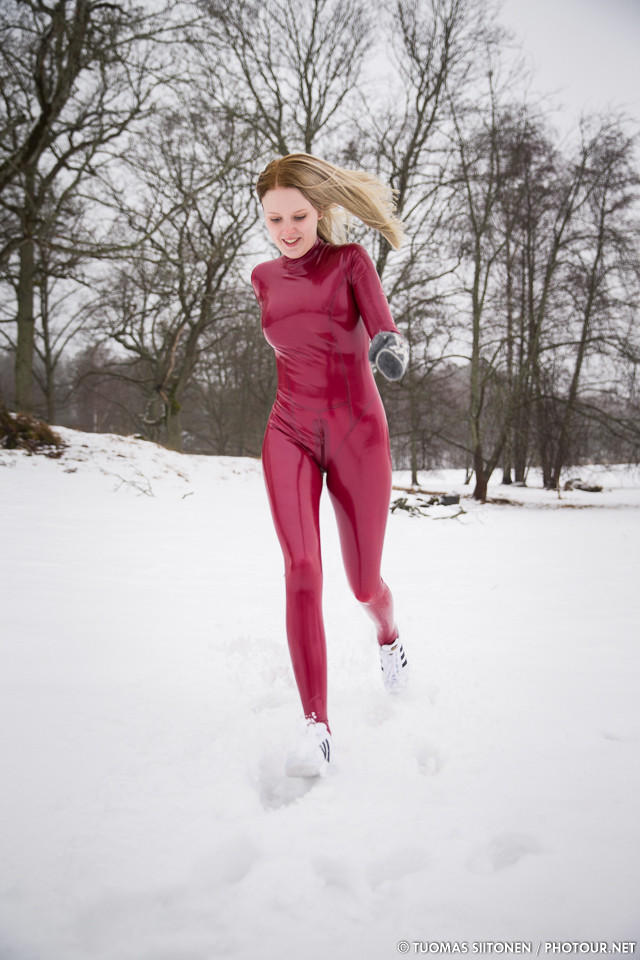 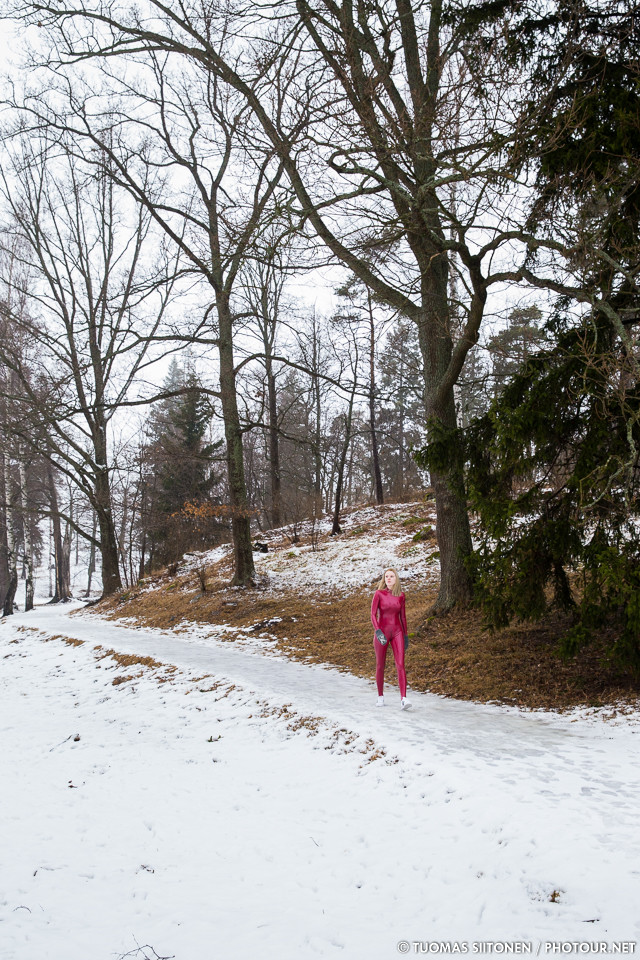 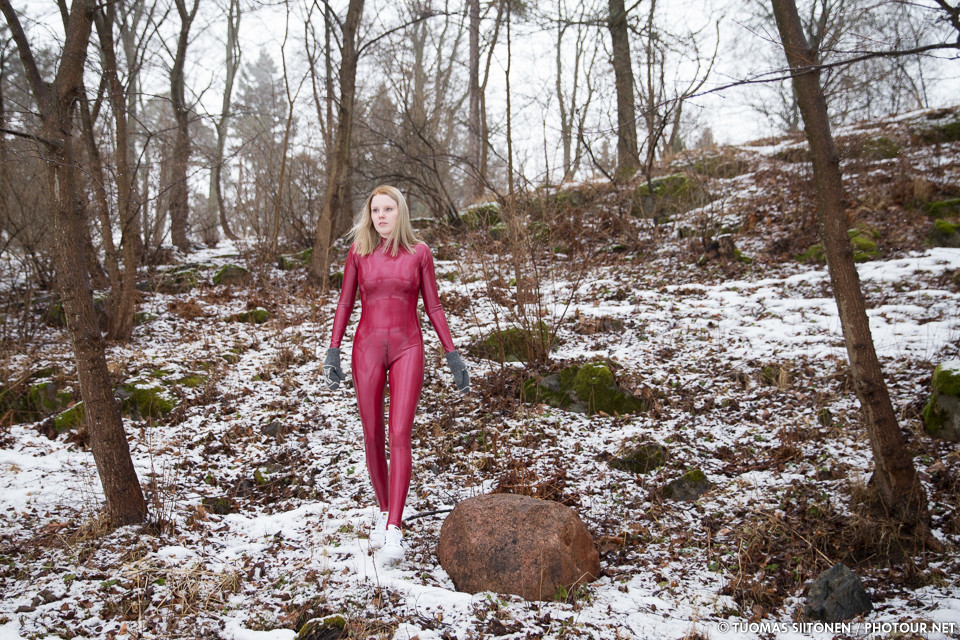 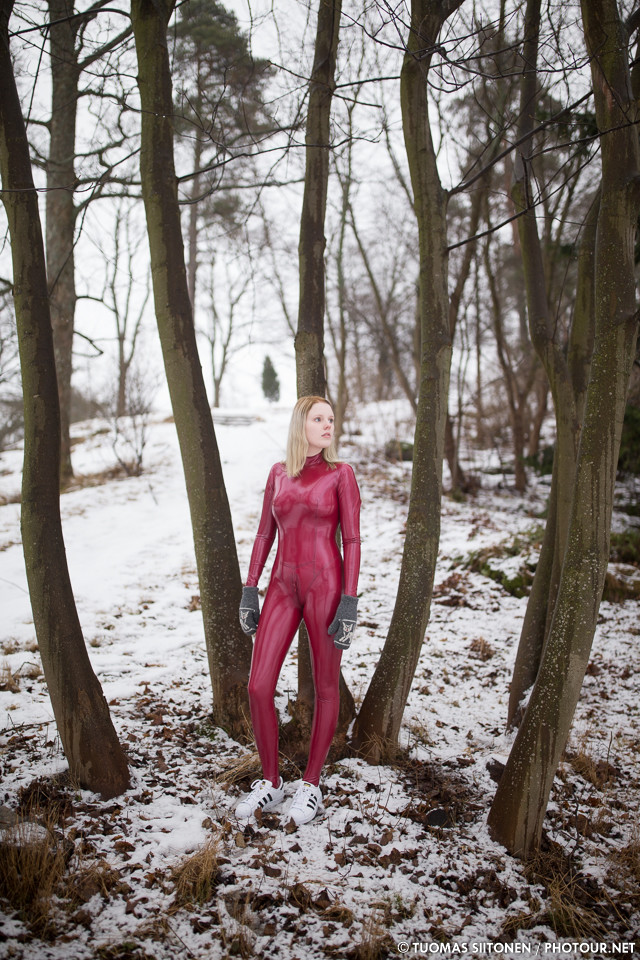 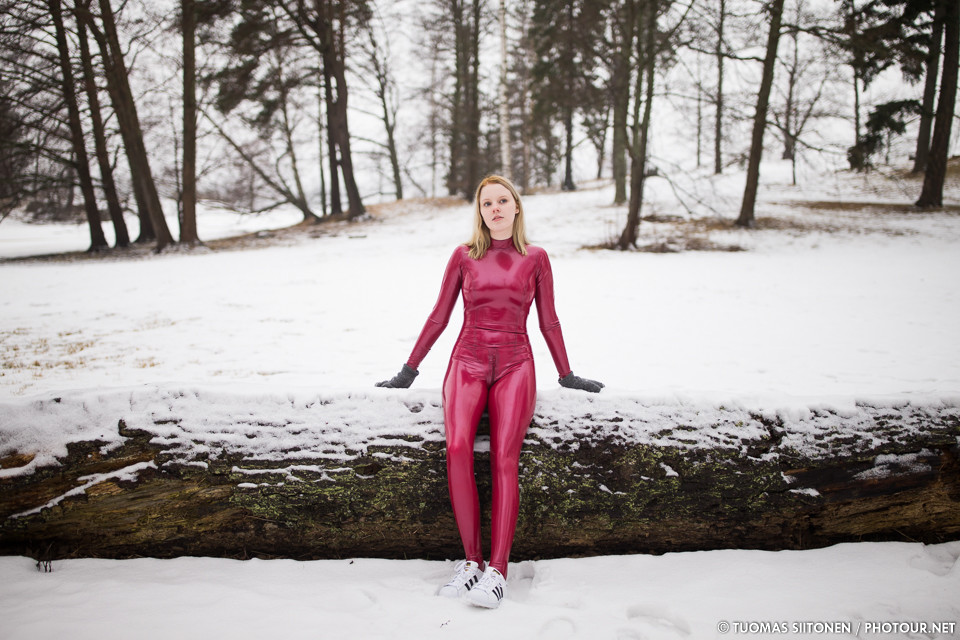 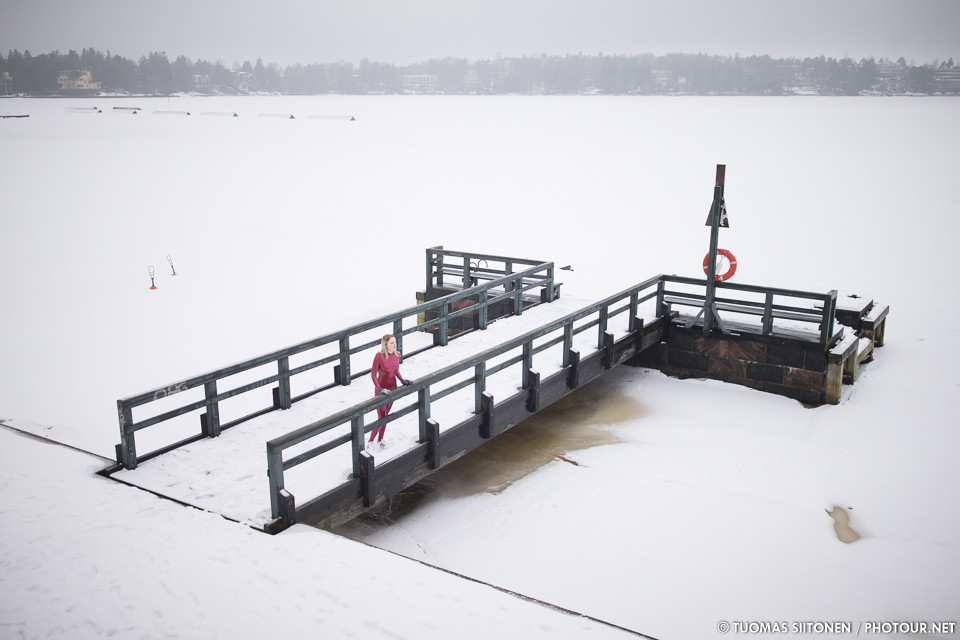 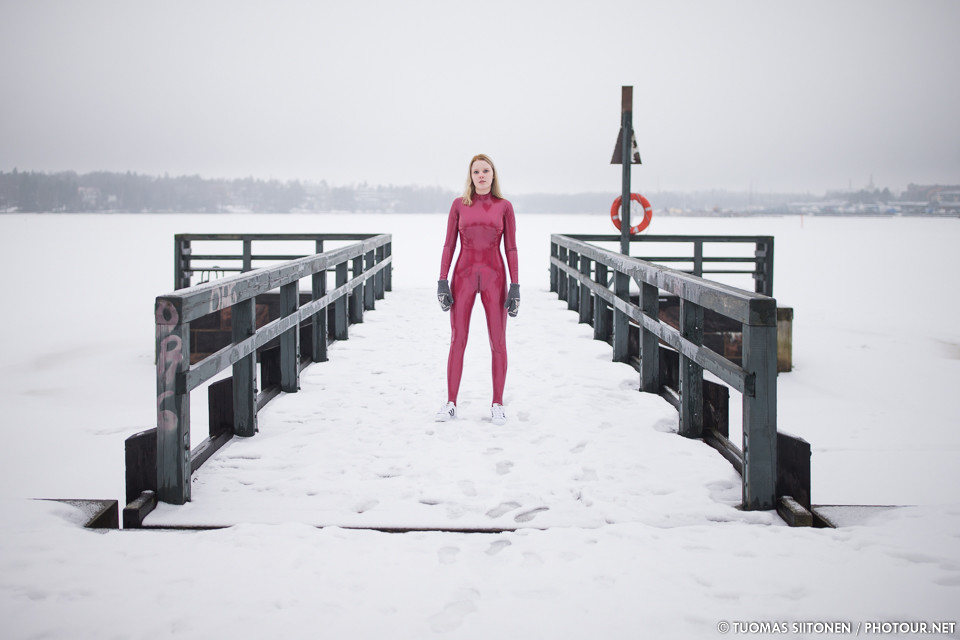 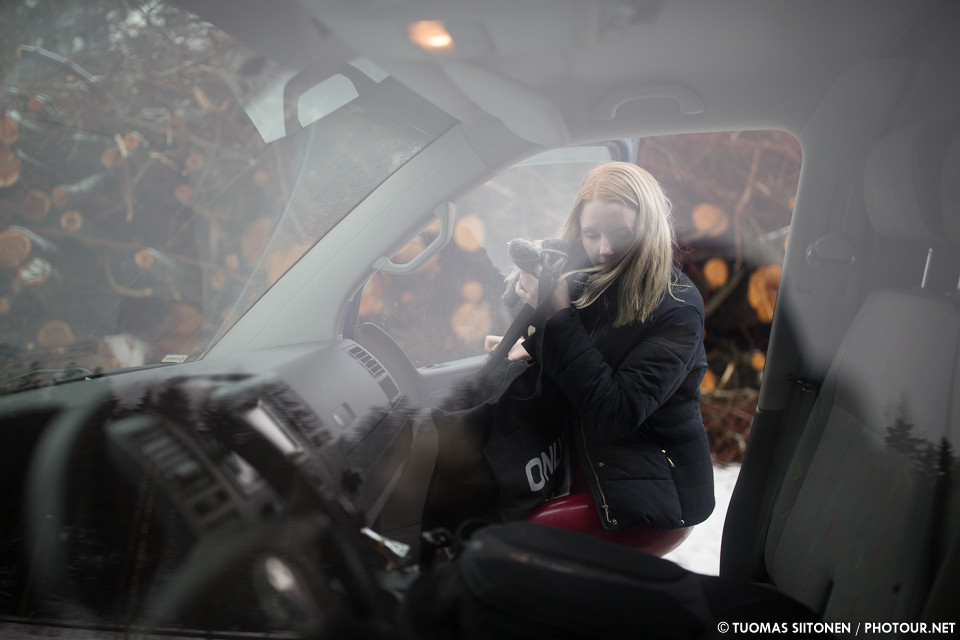 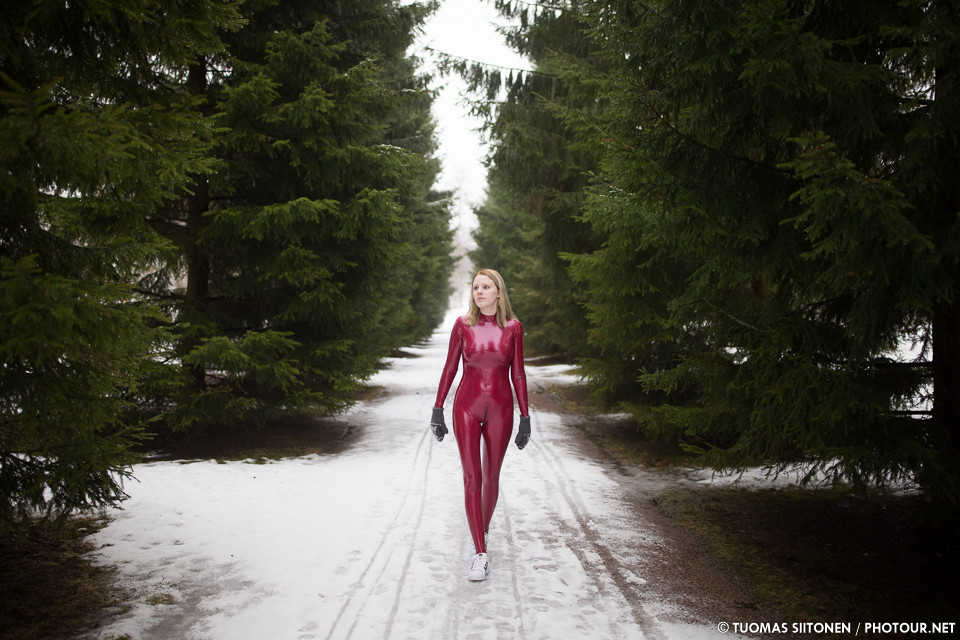 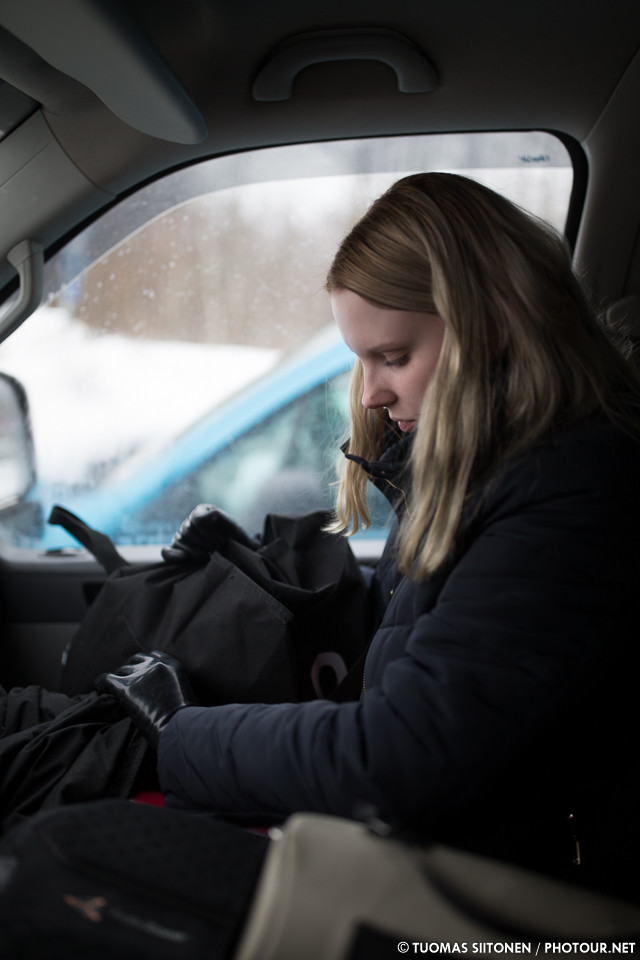 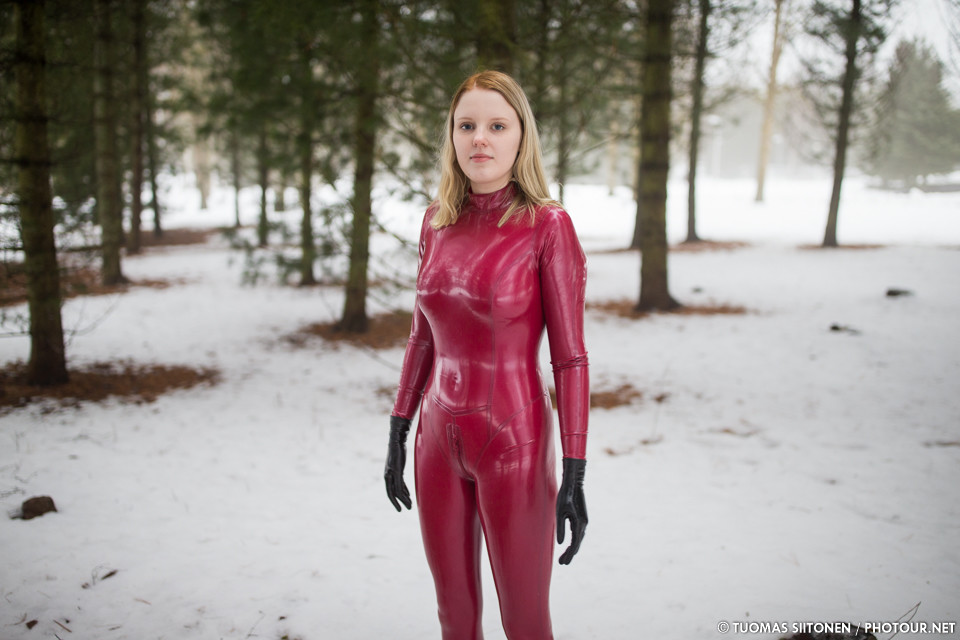 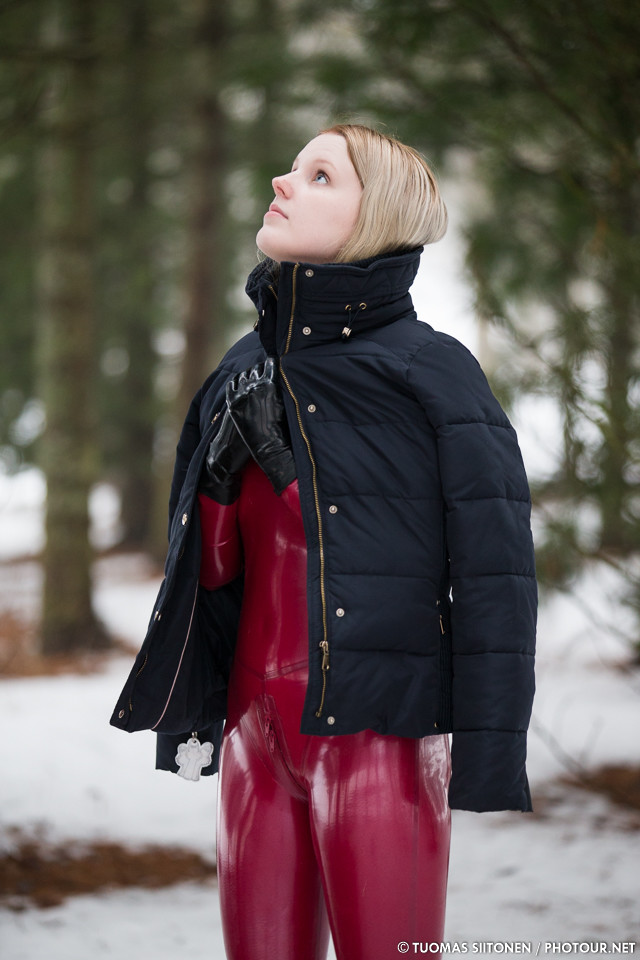 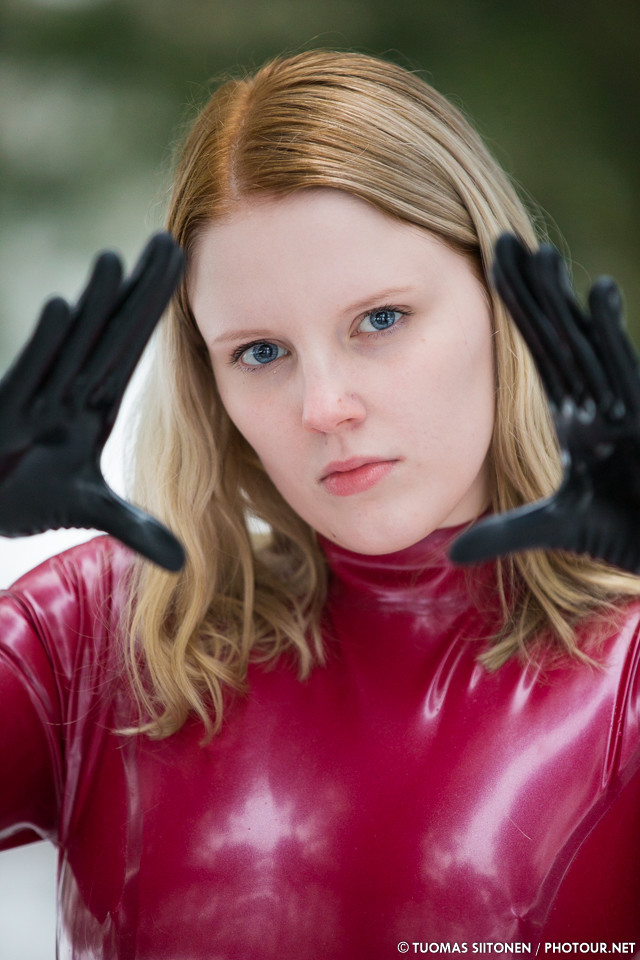 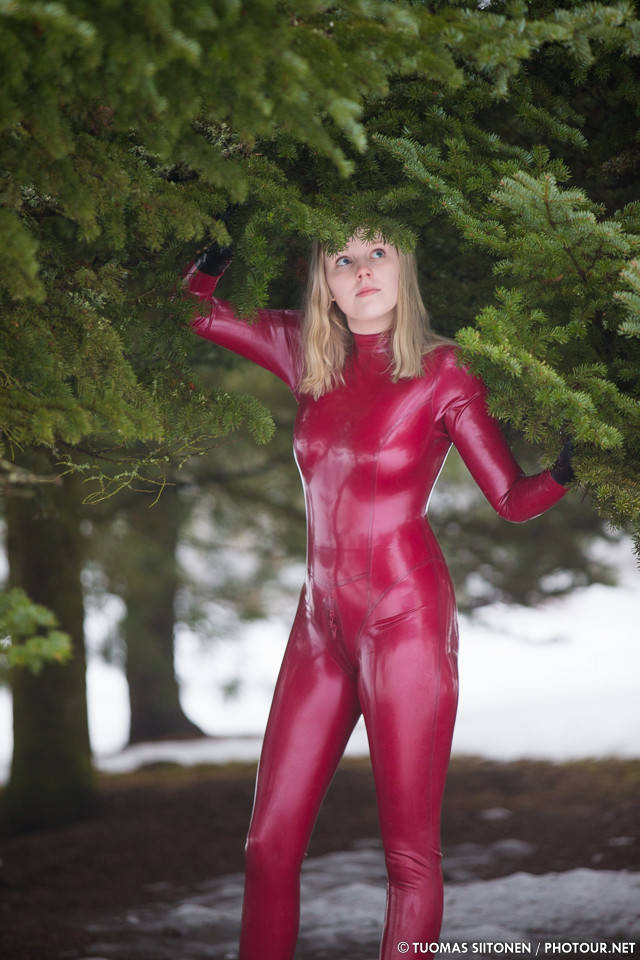 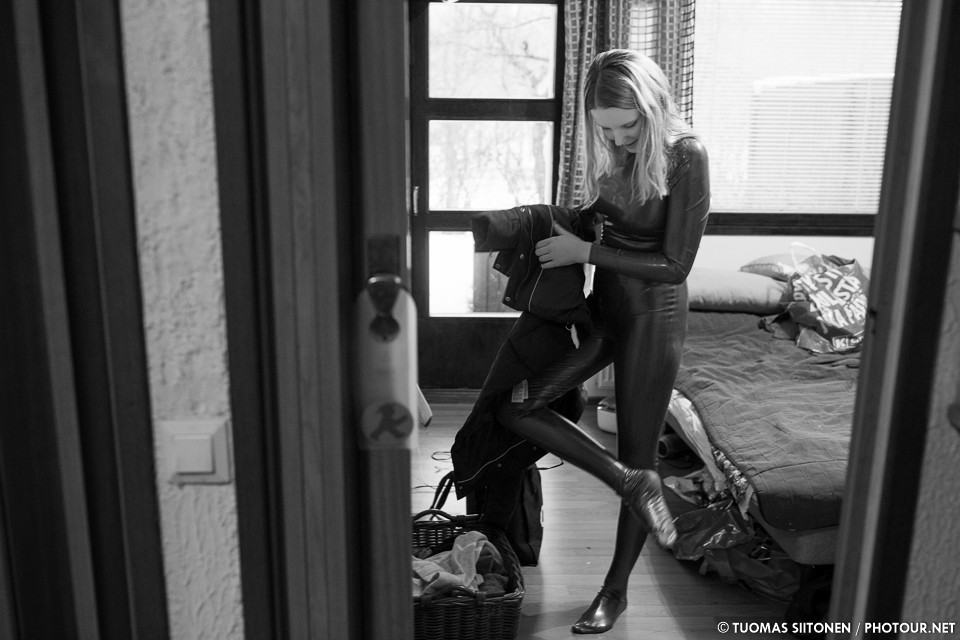