This is now officially the first Project L to be shot in Malta, so we wanted it to count. So of course, against everything that was promised to us by the weather man named Google, the day was cloudy, dark, humid and hot. The temperatures went way over 30 degrees Celsius and the usually sunny peninsula on which our new hometown, Sliema, resides, had barely any cooling winds at all. We had to wait for the sun to settle beyond the horizon – there simply wasn’t any other way.

As a Finn it’s quite difficult to comprehend that when the sun goes down, it does so quickly; in southern Finland, during summer, the sun lurks above the horizons for hours before it finally takes a short dip below and comes back an hour or two later. Here it’s just a quick poof and the sun is gone.

It was really dark, but the properly illuminated areas were full of people. The nearby plaza had some sort of a gathering of youngsters, so we didn’t want to shoot there. Not only because we are in a new country and we really don’t know people’s reactions to shiny outfits, but because we want to be as responsible as we possibly can and don’t want to force any sort of latex unto underage people. We don’t really perceive that as a major issue, but yet we don’t want to gamble on any of that. One could argue that latex hides way more than bikinis do, but still. It’s not our decision to make, it’s the kids’ parents’.

The shorelines of Sliema aren’t very well lit either. Even my 1D C’s (1D X is in the shop again, using a borrowed camera by Canon Finland) autofocus did not work without my headlamp’s temporary focus assist feature (turning the light on and off is a feature!). This created great challenges to me, and the image quality is not as good as it could’ve be.

The heat was still there, albeit it was “only” 26–28 degrees Celsius. This really took a toll on the models, who were visibly exhausted. I did not want to cause any further nuisance to them, so I suggested we would head home. And so we did.

I hope to continue shooting Project Ls as well in the future, and I surely will, but as I haven’t really made that many connections at here in Malta, I haven’t really got any proper connections to people who’d like to model for me. If you know anyone willing to model and who’s living nearby, drop me a message on Photour.net’s Facebook drop me an e-mail, you can find the address on the About page. Meanwhile I’ll be browsing through Model Mayhem and such sites.

The behind the scenes and outtakes will be out shortly. If you’re a Patron of mine, you can already access some of that material, e.g. the behind the scenes video, shot in glorious 4K! If you also want to support Project L, Patreon is also the best way to do so. 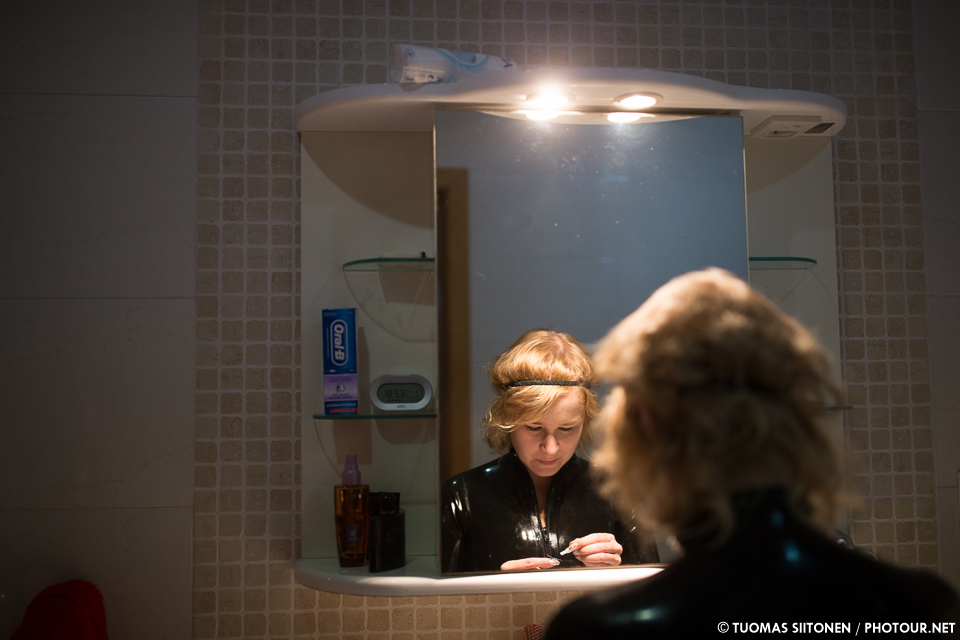 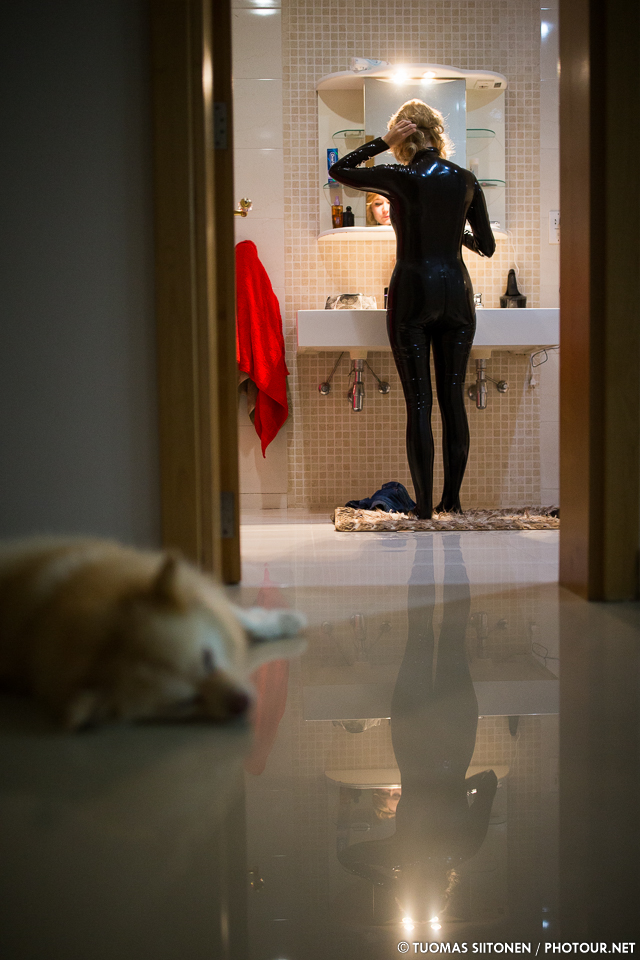 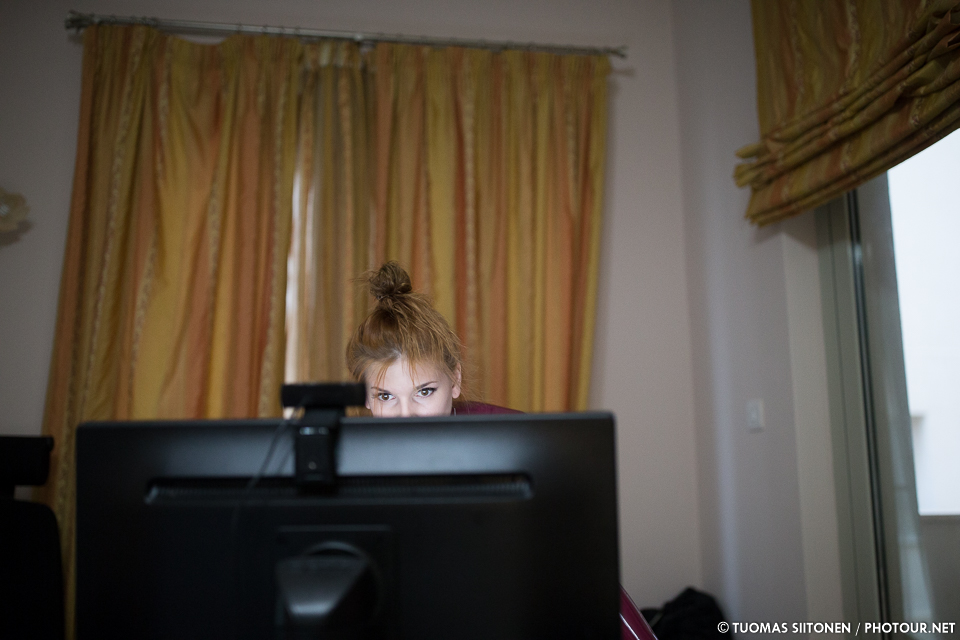 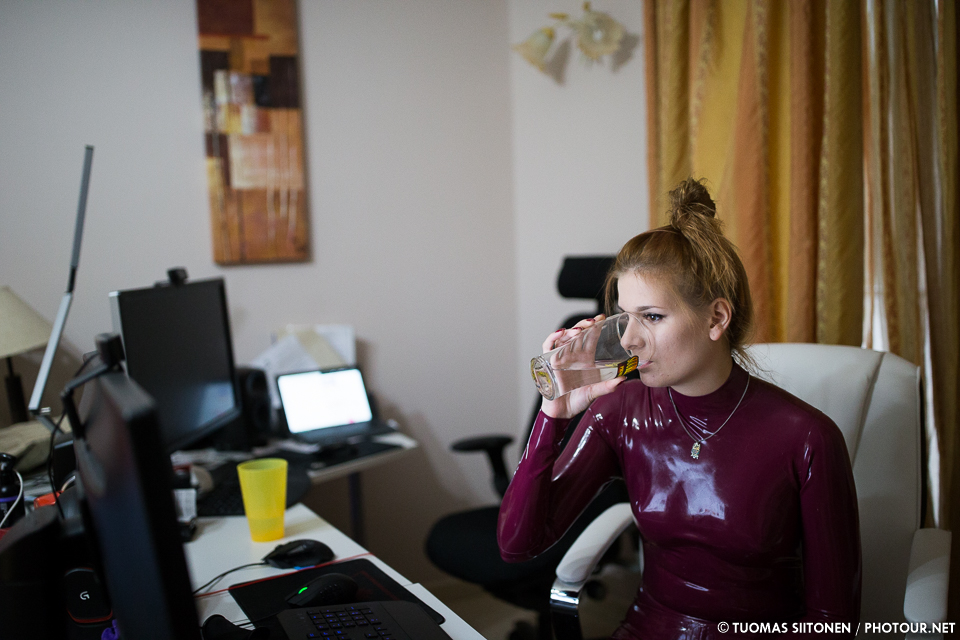 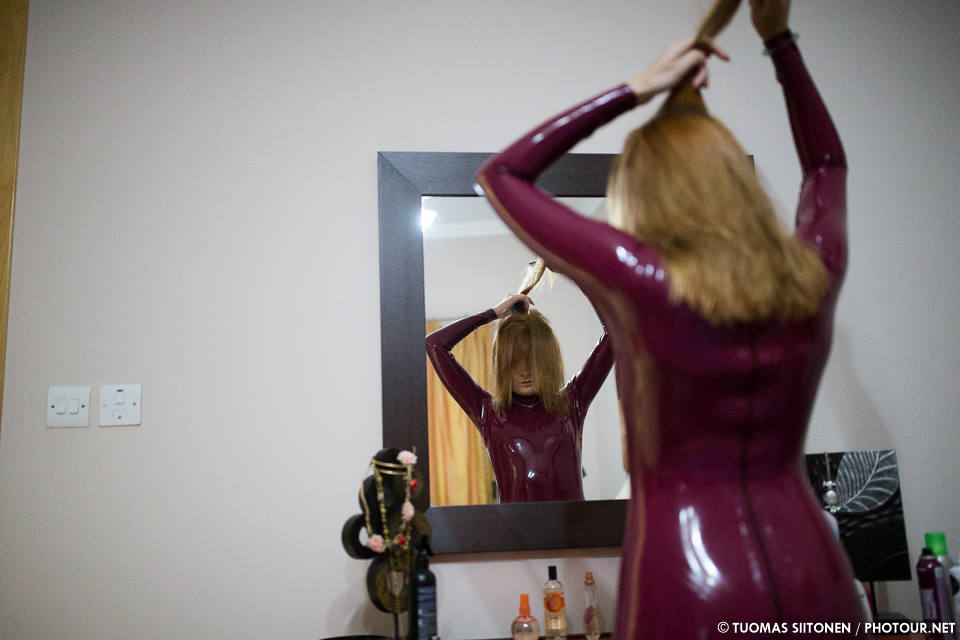 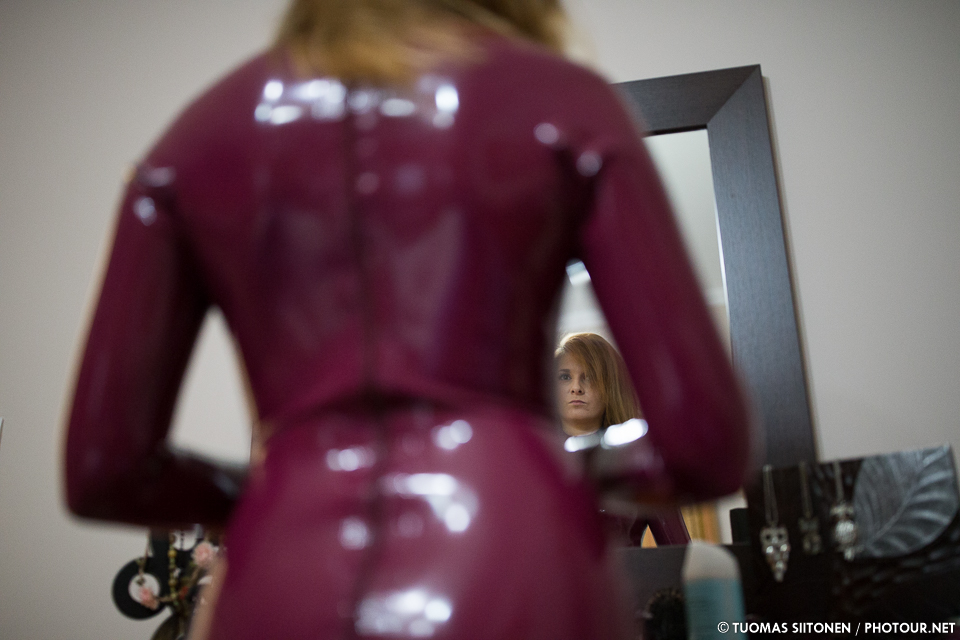 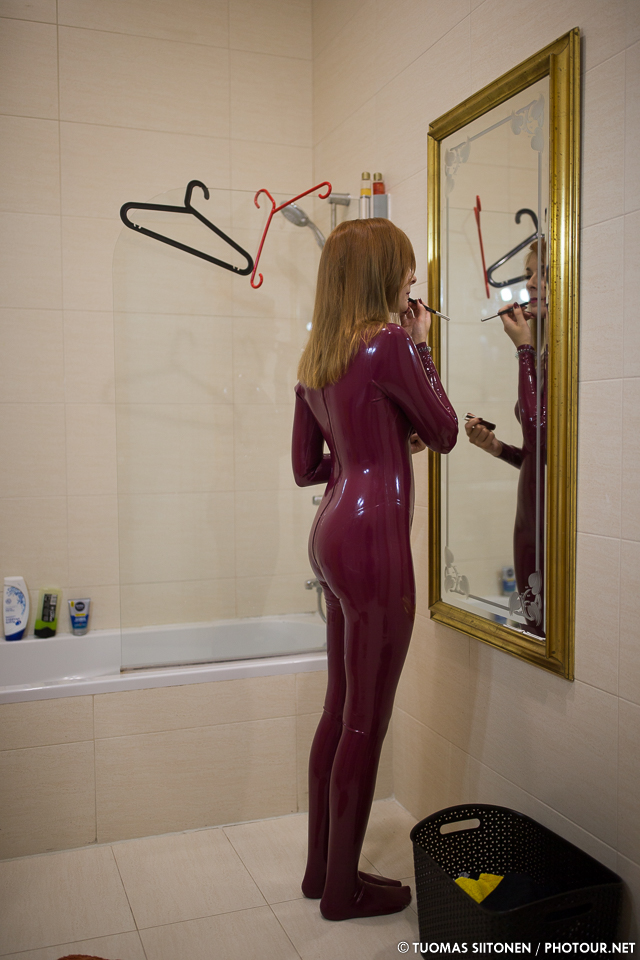 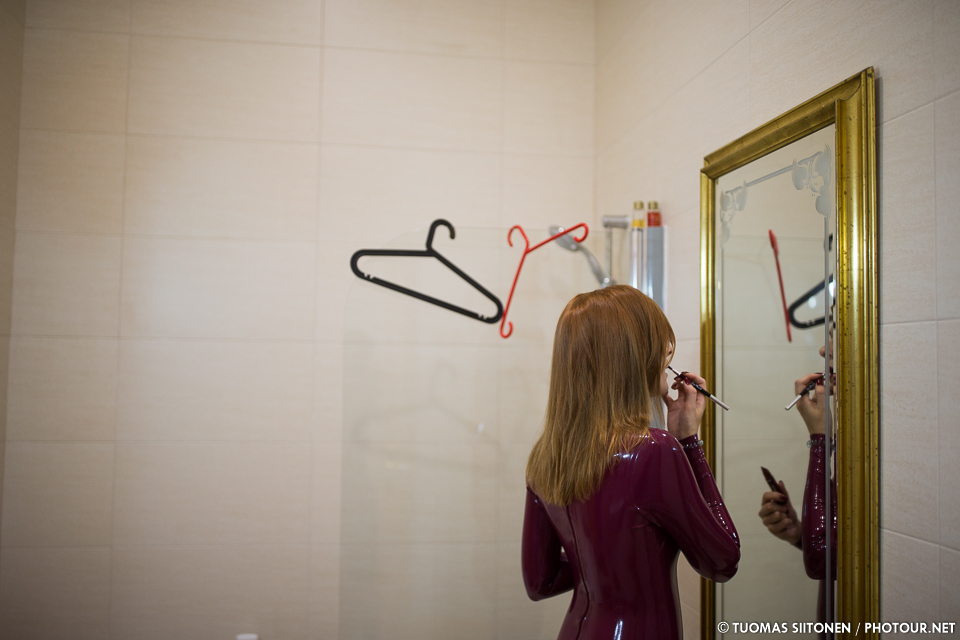 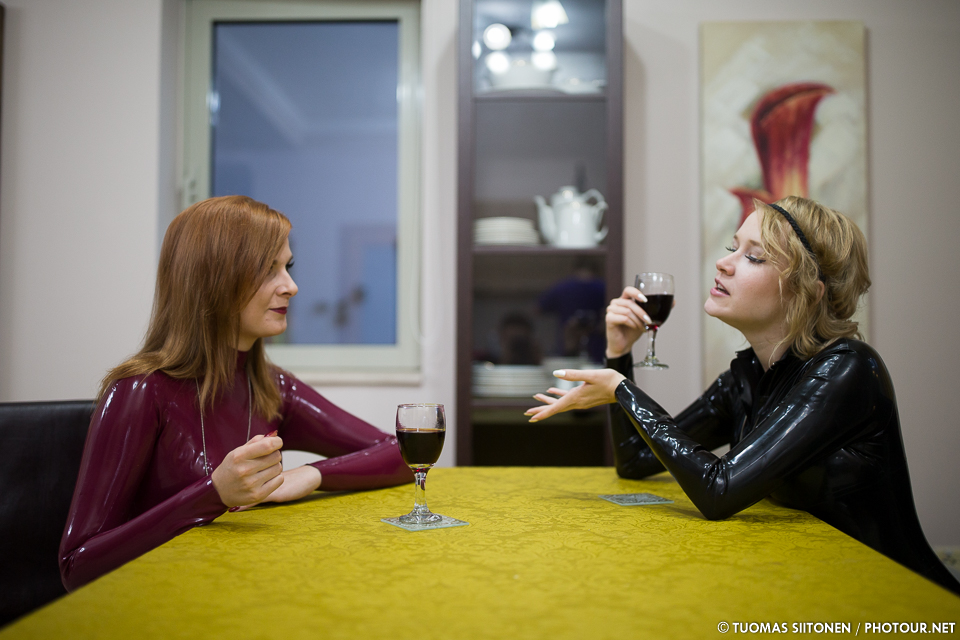 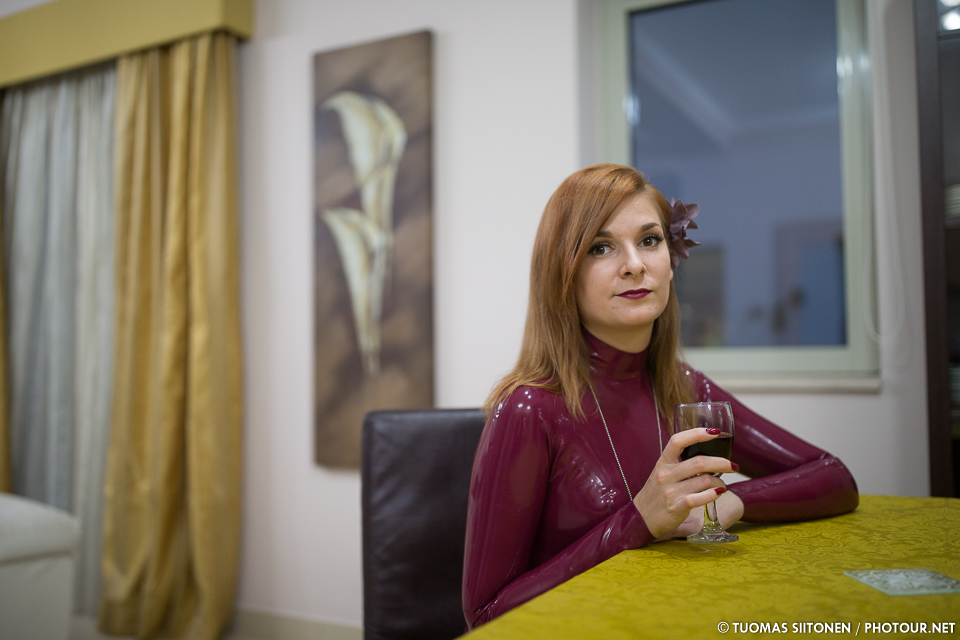 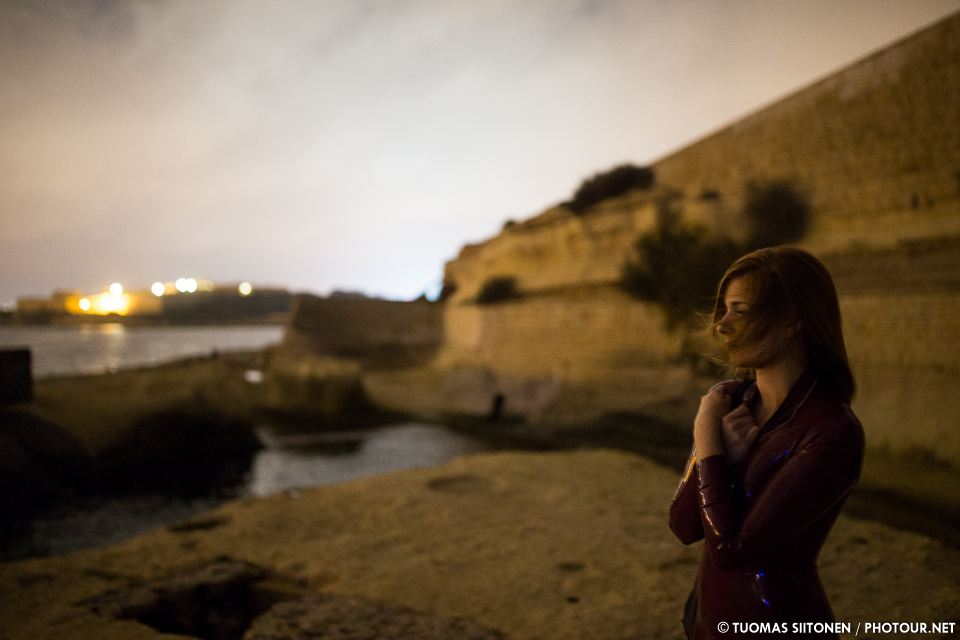 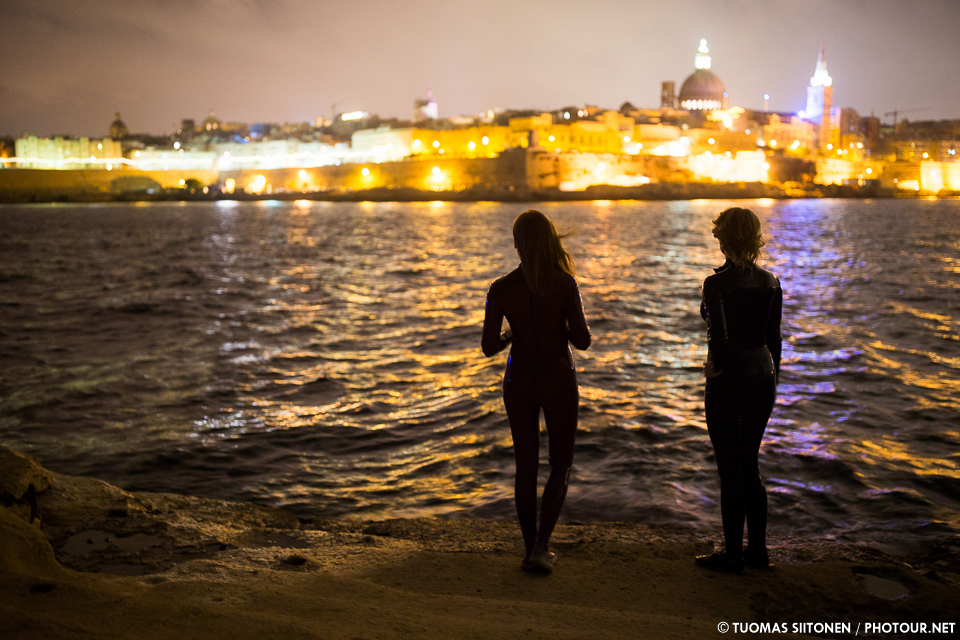 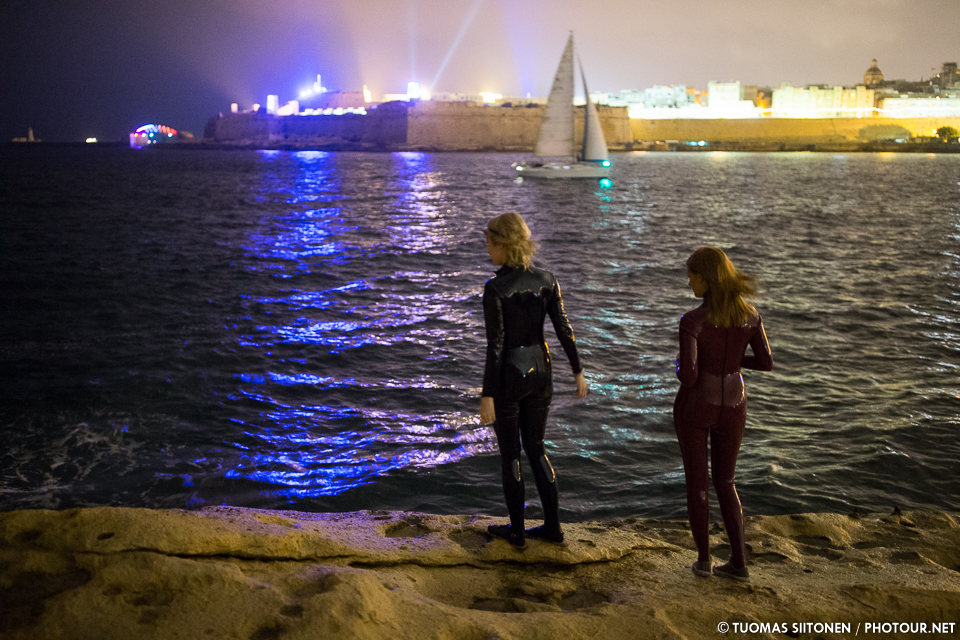 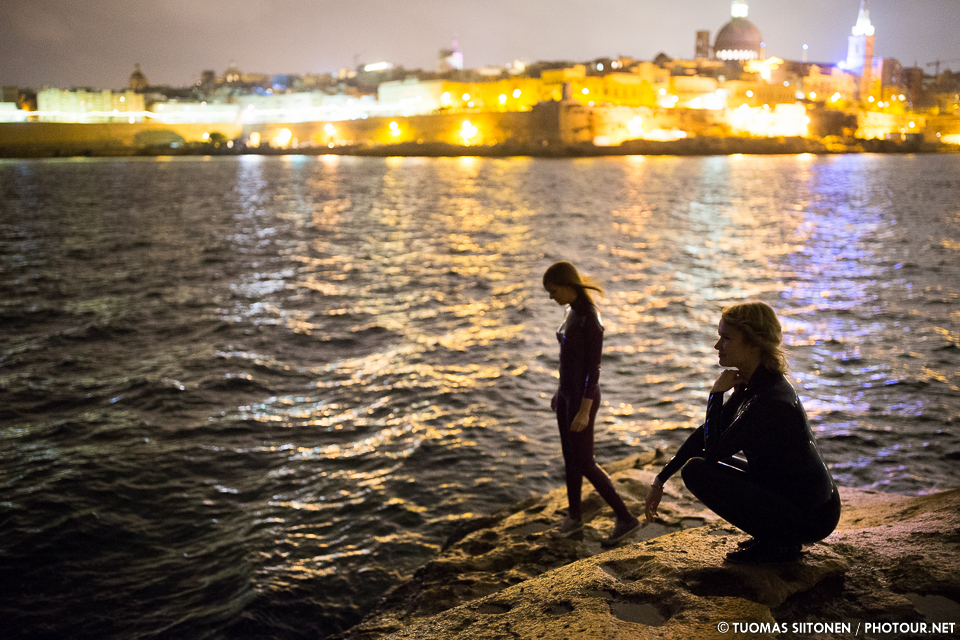 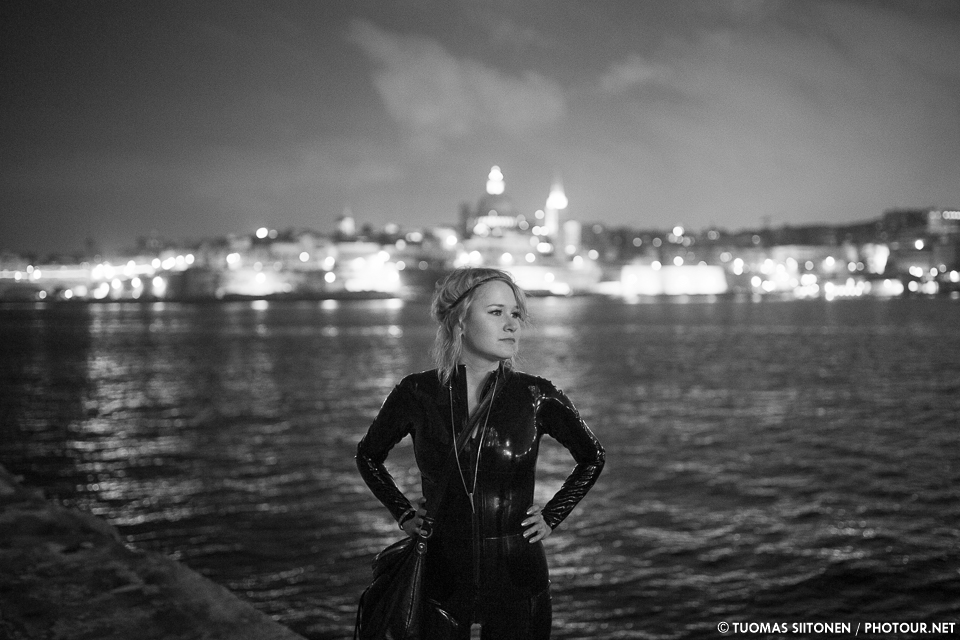 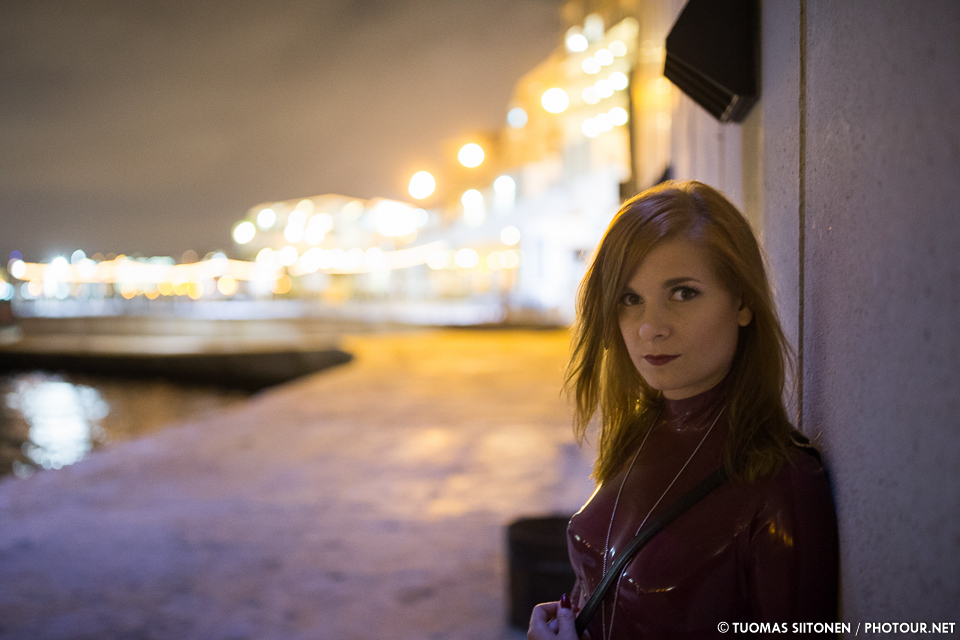 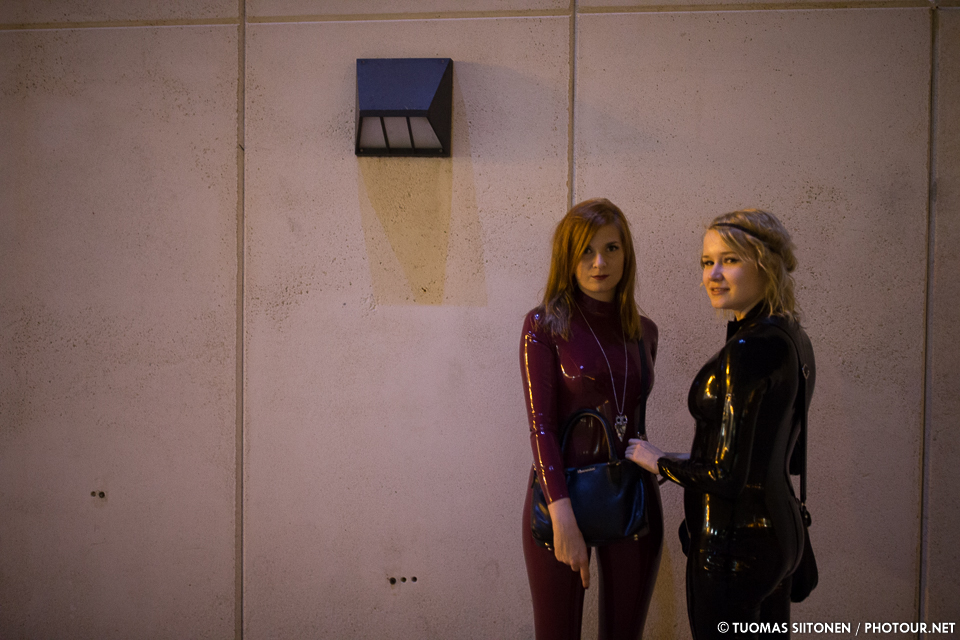 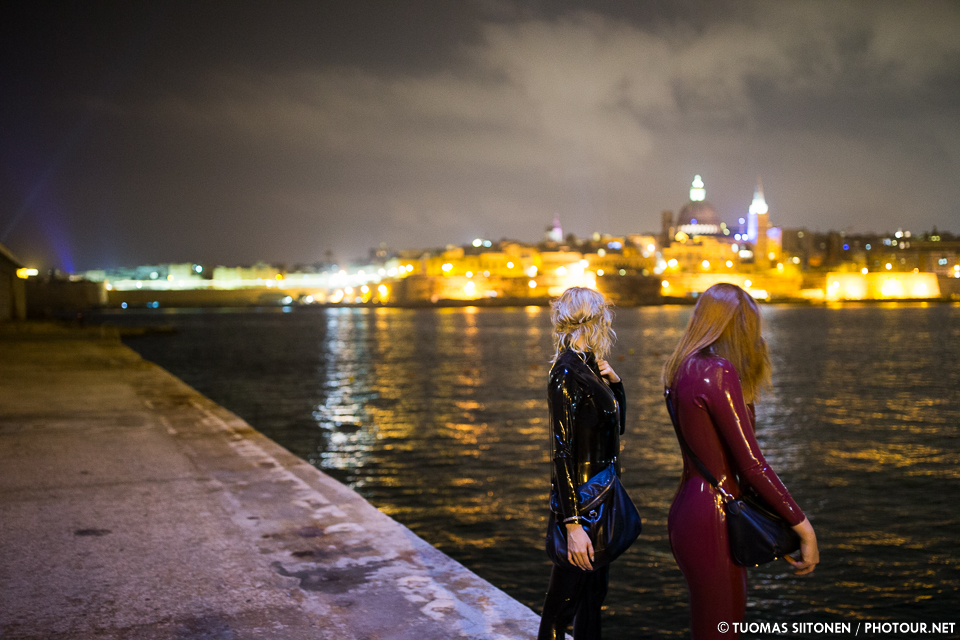 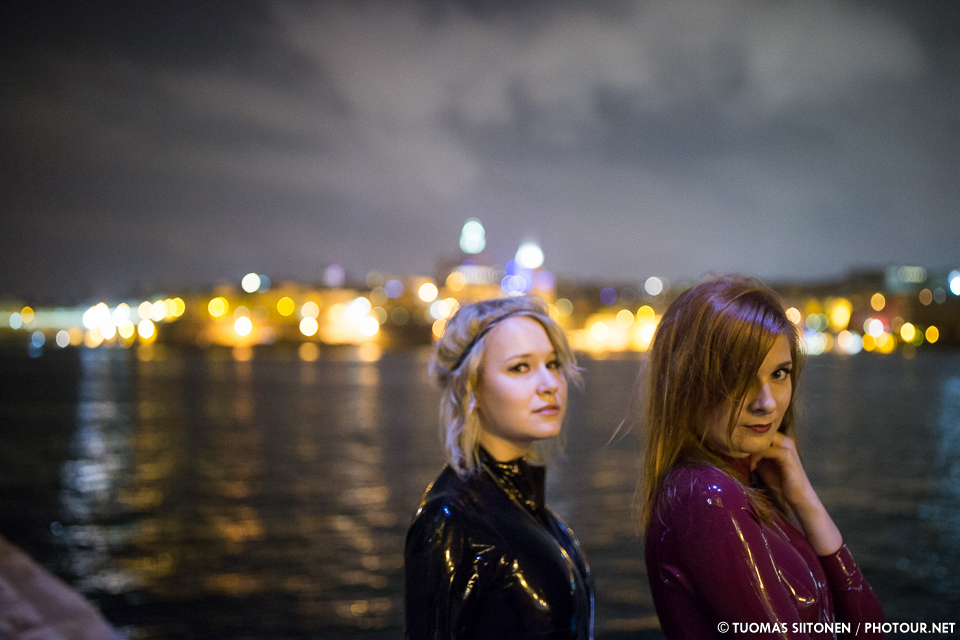 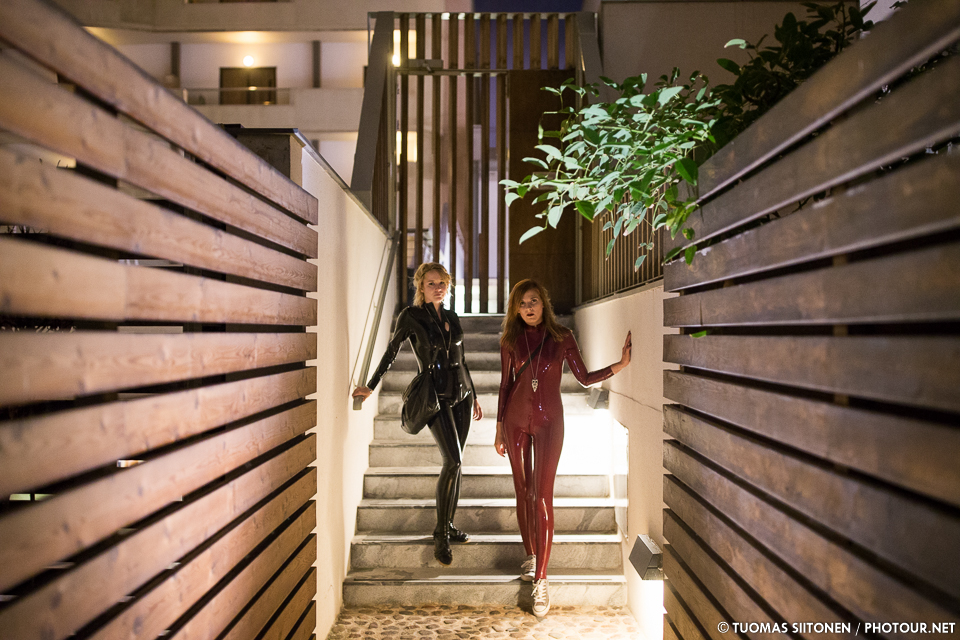 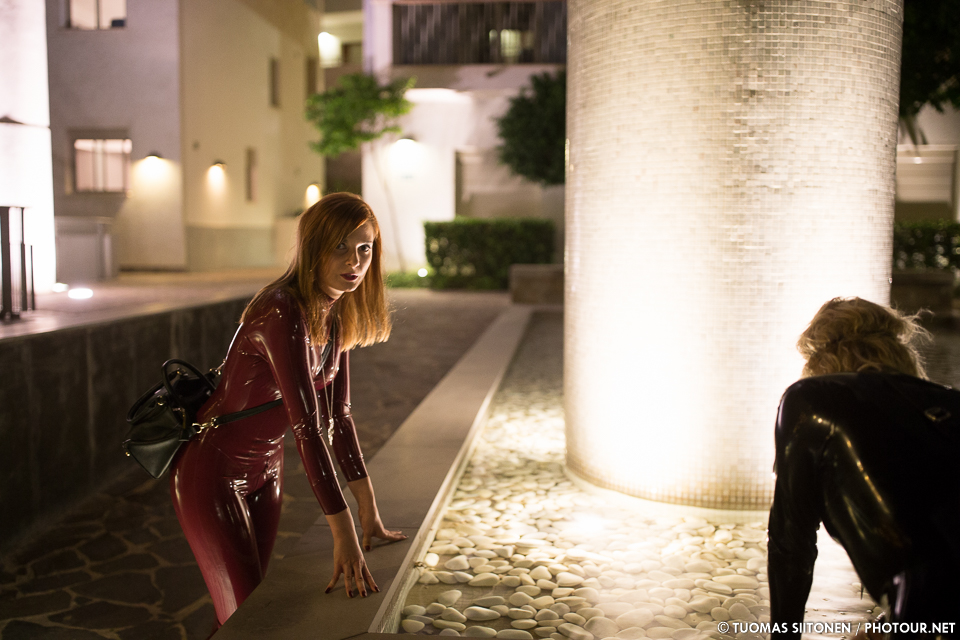 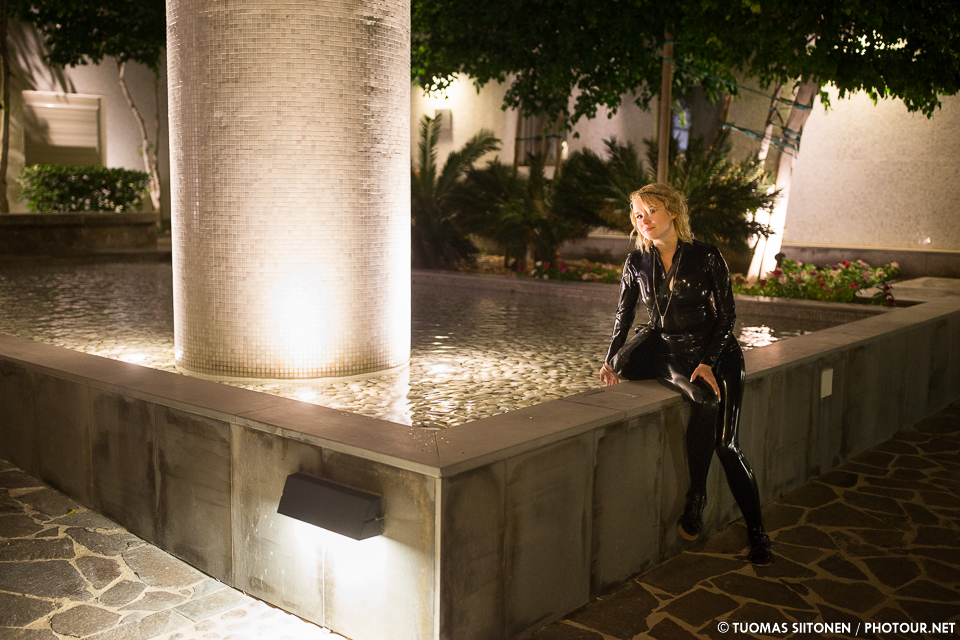