It feels good to get back on your feet, to have time for yourself, time to create. Finally, the 57th Project L is here!

The photoshoot itself was delayed multiple times, due to multiple reasons; personal exhaustment, ill dog, excess work, broken car and all the sorts. But it was worth the wait, at least in my personal opinion.

Let me introduce you to a new local model, Vanja. She’s the vocalist for a local band, MartYriuM, which plays, according to their Facebook page, blackened industrial death metal and beyond.

Because I’ve been working so damn much since I’ve moved to Malta, and because my trusty van, which we drove here from Finland, had a broken bearing, I really haven’t experienced the country I’ve moved in properly. Because Vanja lives half the country away, I had to drive to Marsaskala, to the furthest eastern part of the small island of Malta we’re currently residing at.

But then again, it’s a bit silly to drive half across the whole country and still be there in 30 minutes. I used to live further away from my school back in Finland, and travel that distance five days a week!

We started off from Vanja’s house, a beautiful place decorated with great skill. It reminded me of a true gothic fairy tale and was a great place to shoot at, as the whole house inspired me to great levels.

Man. That house was awesome.

After sucking in the inspiration of the beautiful fairy tale home and hanging around with snakes around the neck, we headed off to see the central of Marsaskala, at the tip of Marsaskala Bay.

Let people stare, be who you are and love what you’re doing.

What’s rather unusual for my models, Vanja had worn latex before, and actually owns quite a few pieces of latex clothing, too. She had never worn a latex catsuit before, though, but was very excited to try one out. And, according to her, she’s now probably going to get one of her own.

As usual, the behind the scenes and outtakes – with a video – will be released few days later. Or a week later. Depends on how I really can arrange my time again. Don’t forget to check back, and if you haven’t seen the rest of everything, remember to check the previous Project Ls. 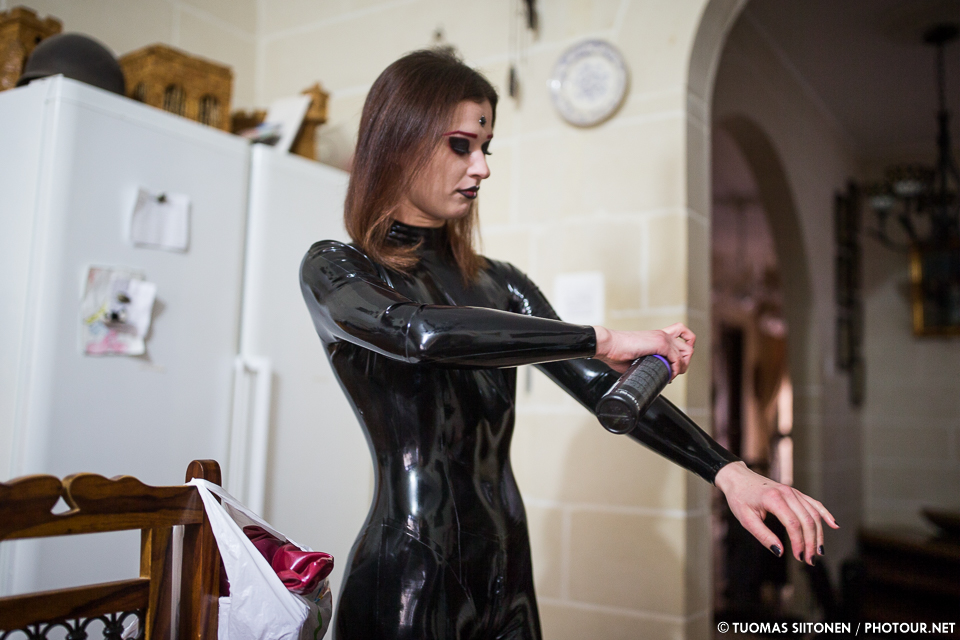 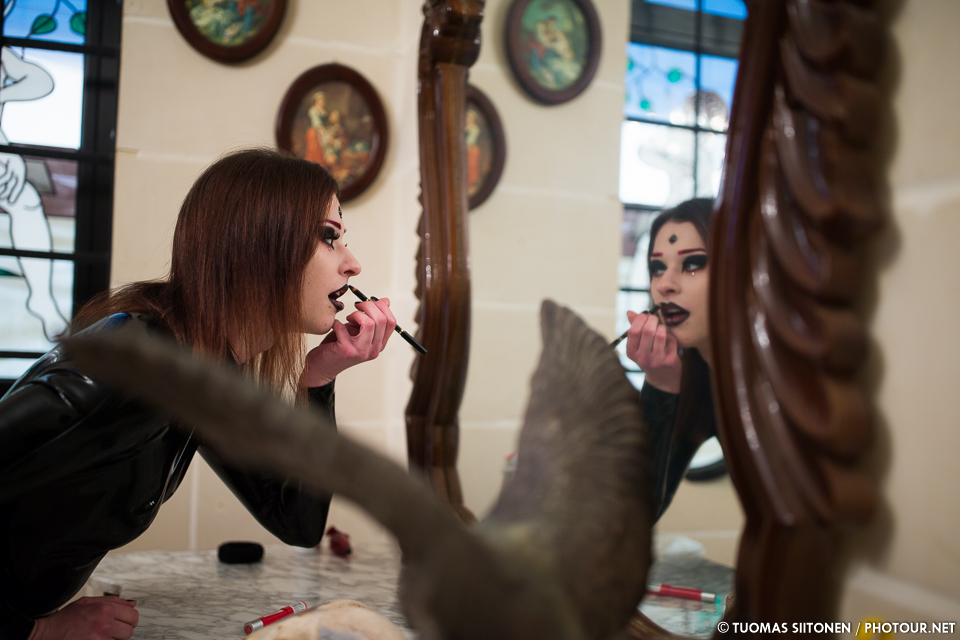 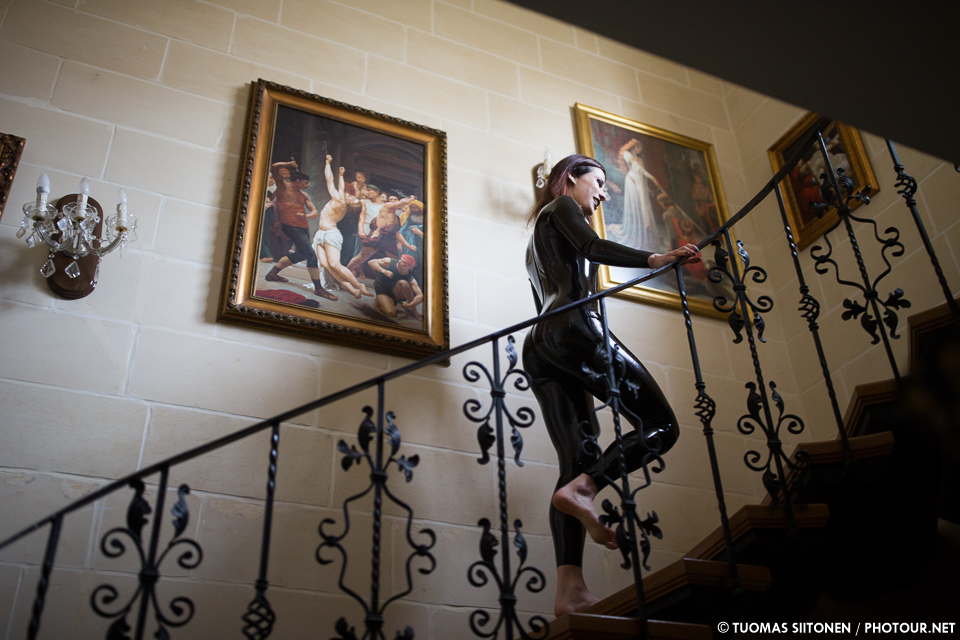 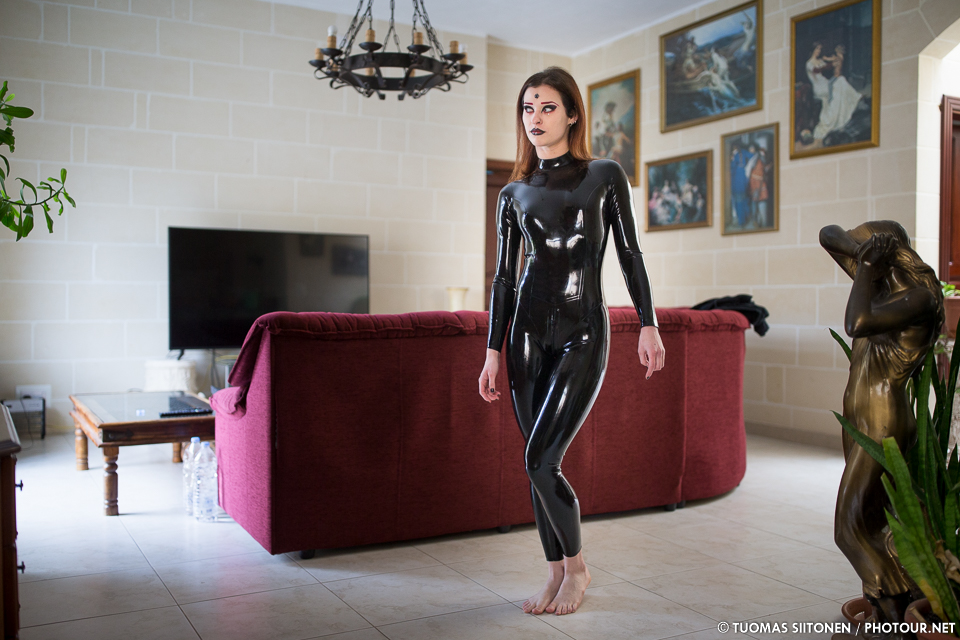 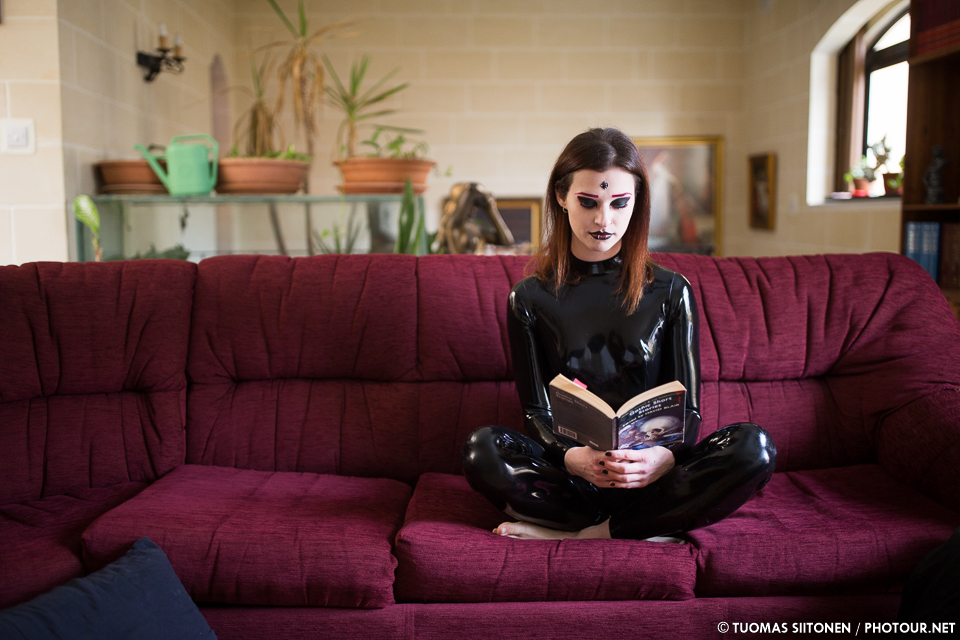 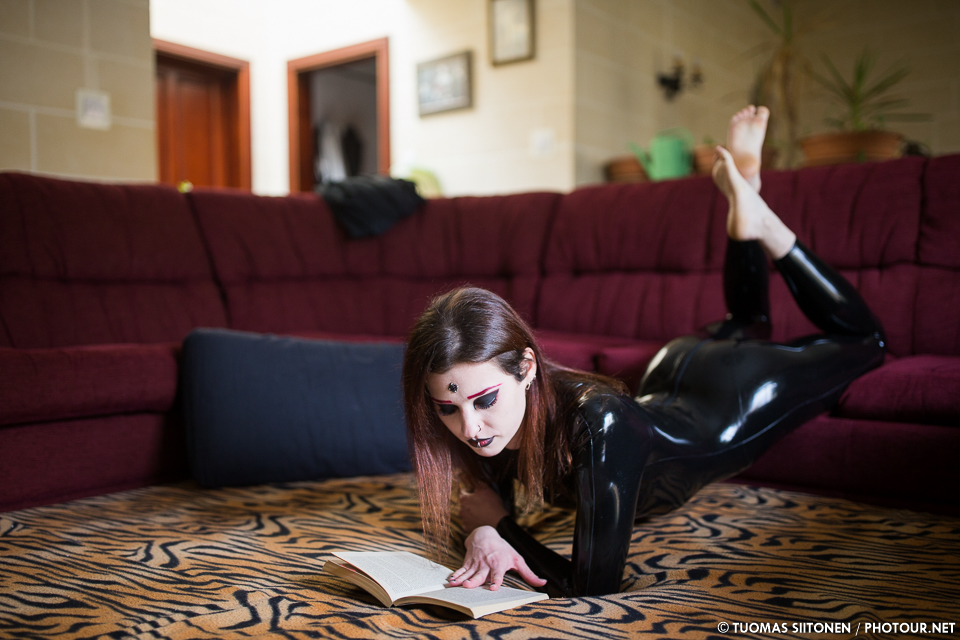 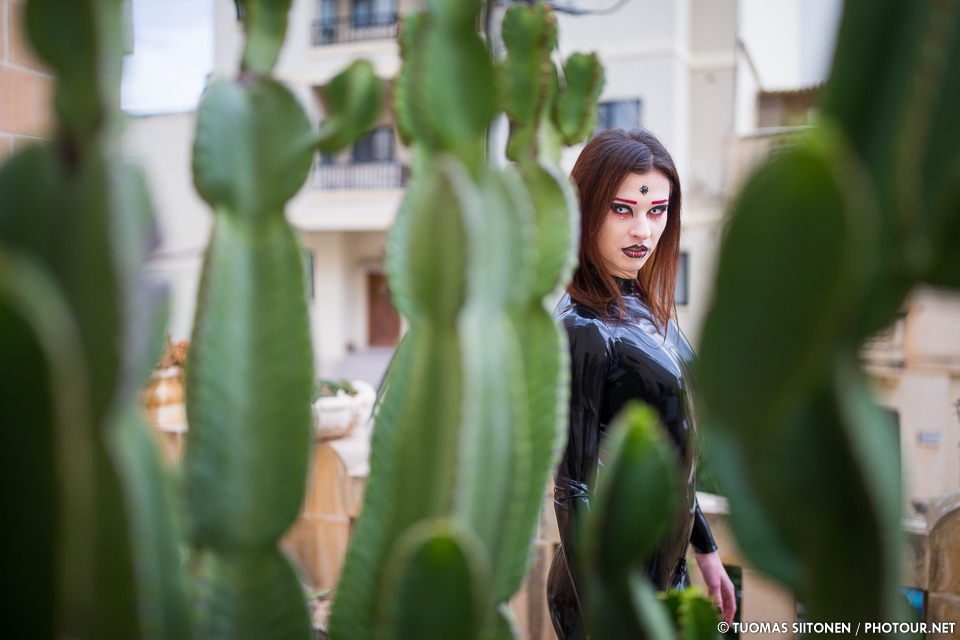 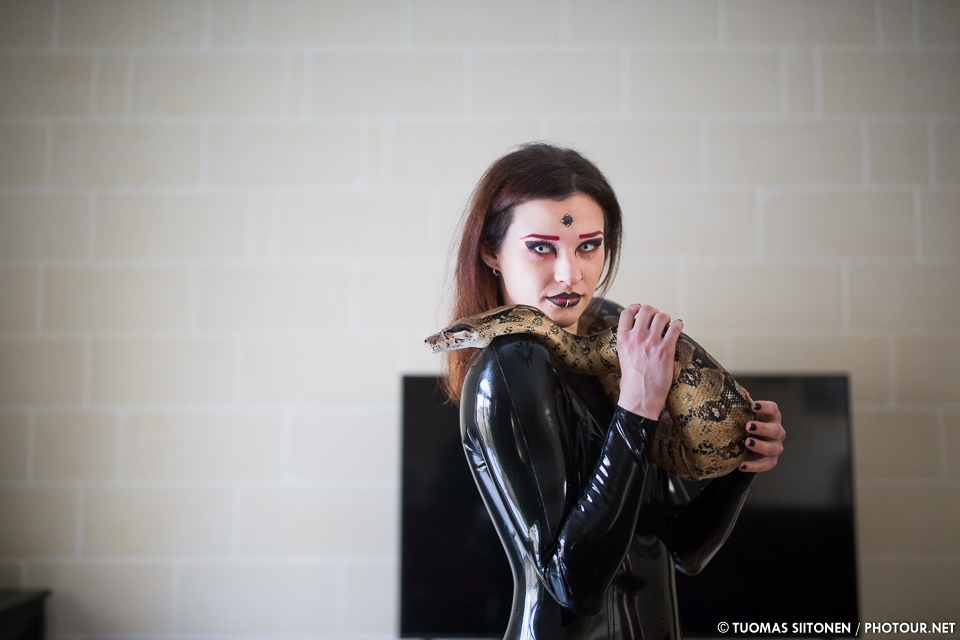 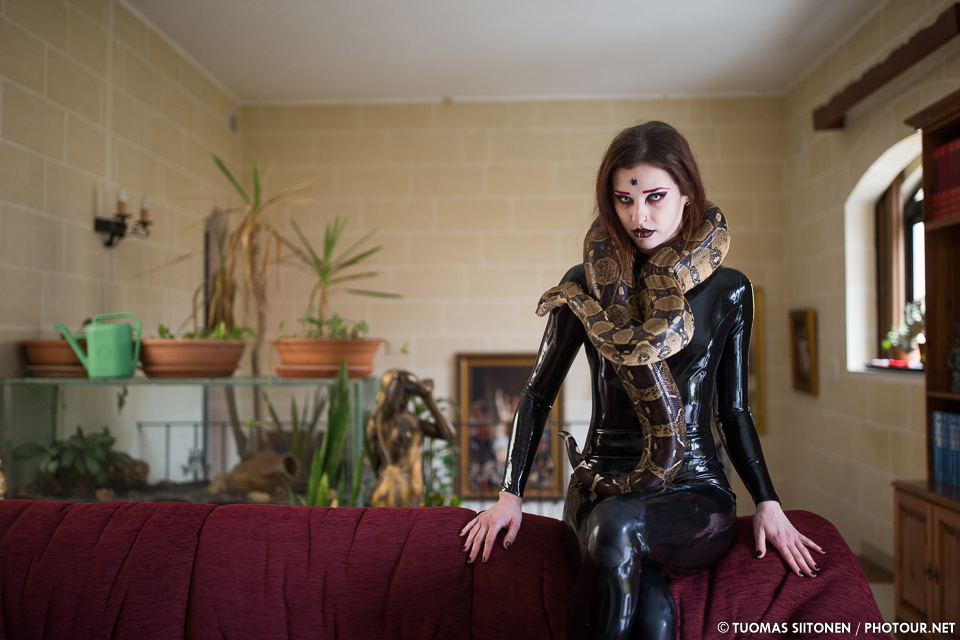 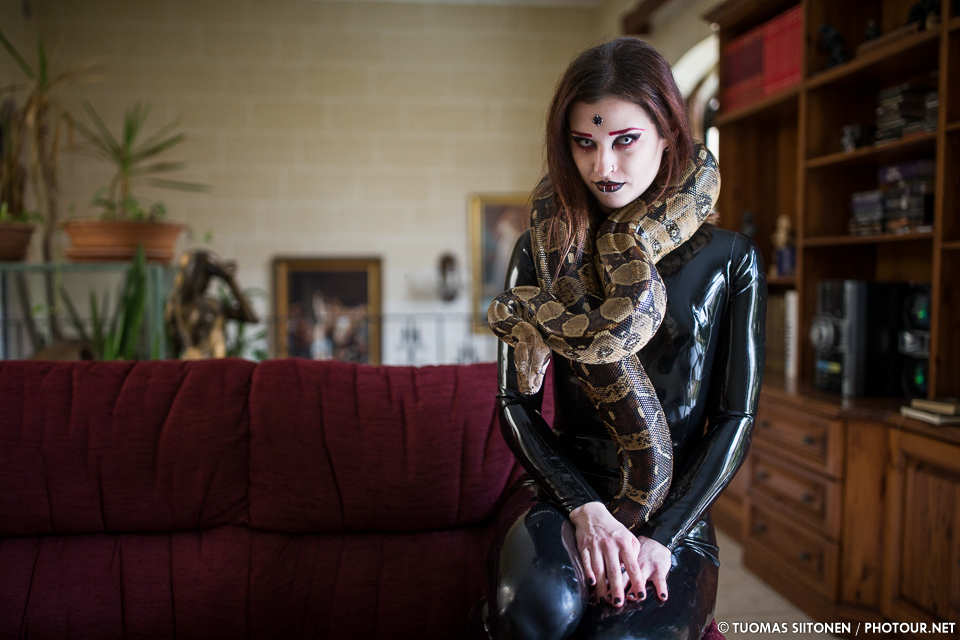 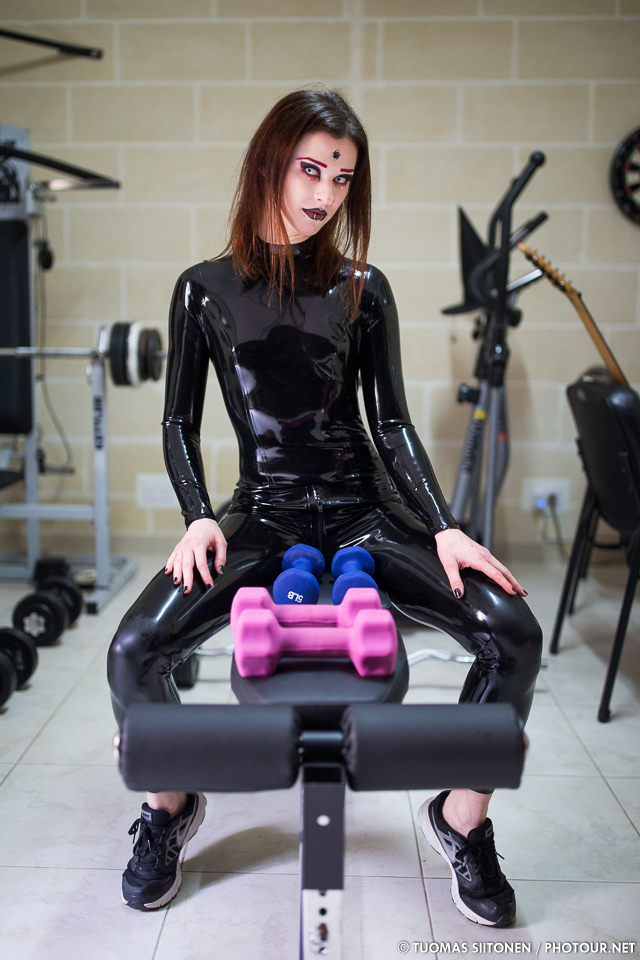 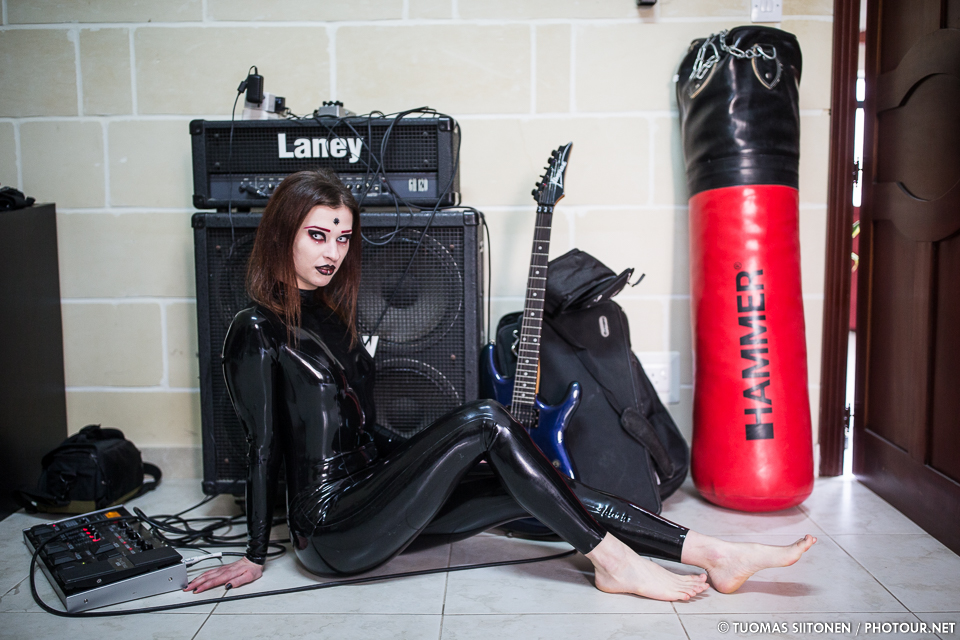 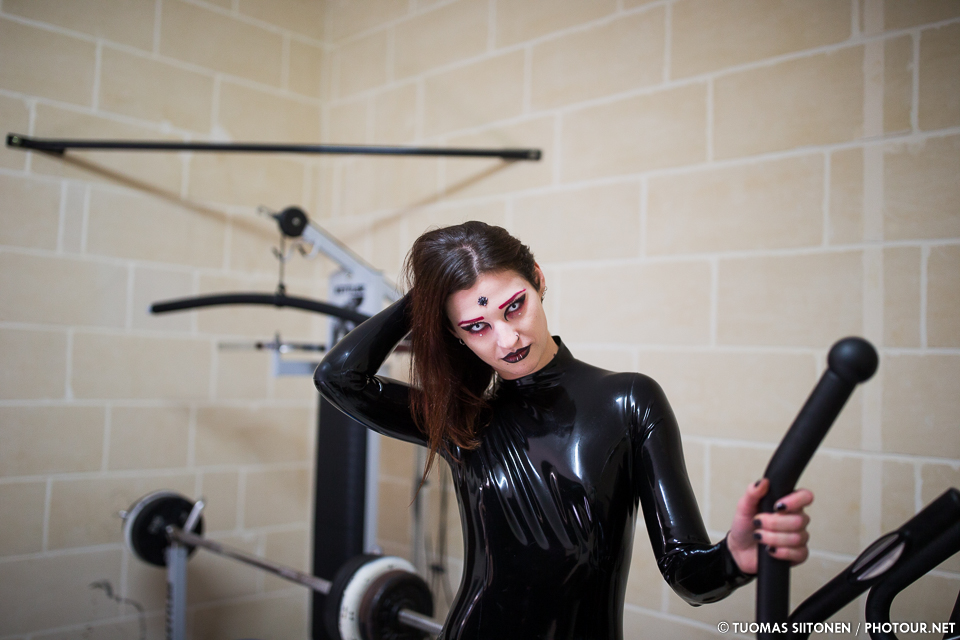 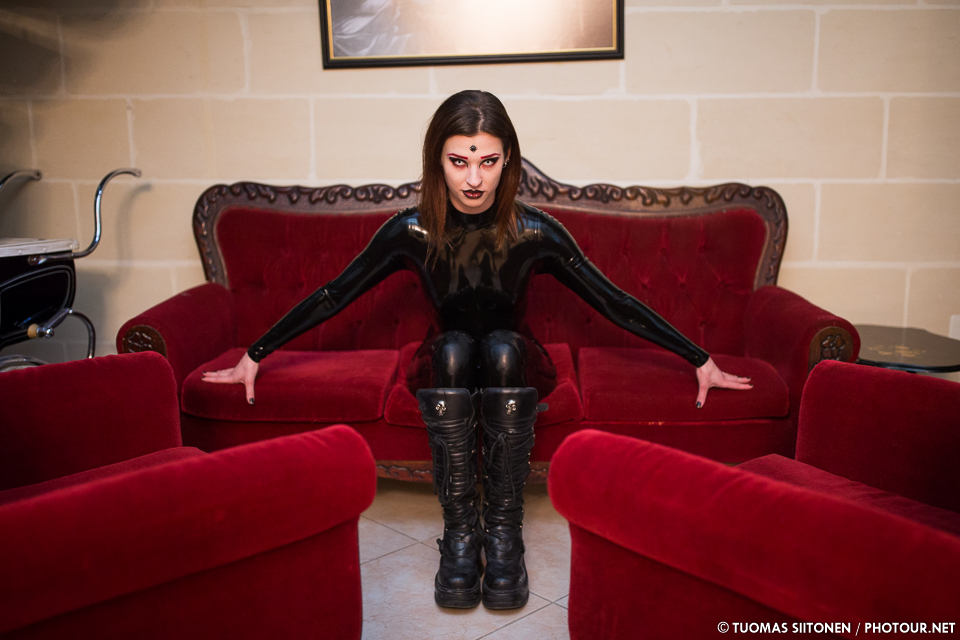 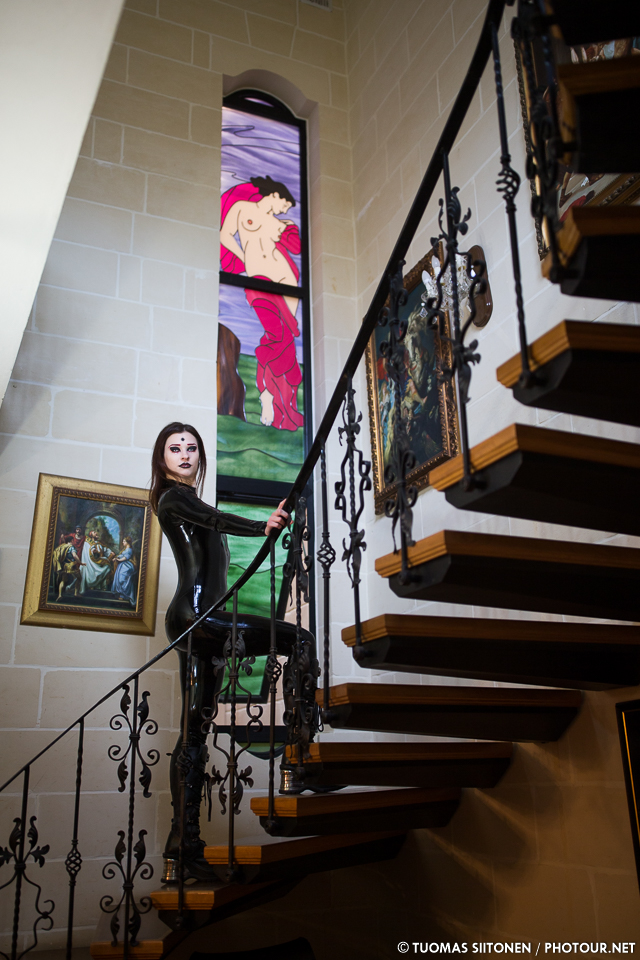 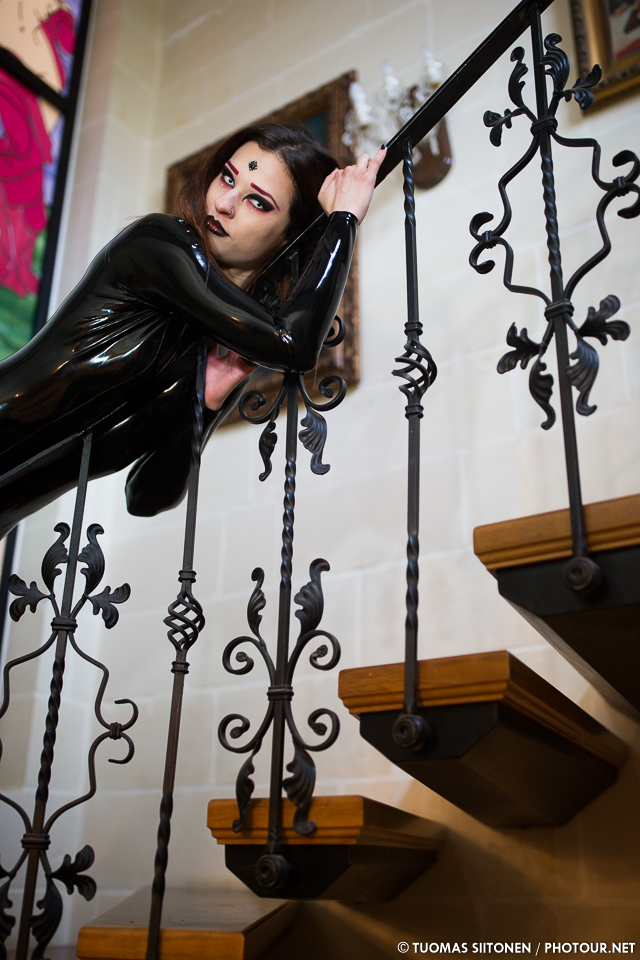 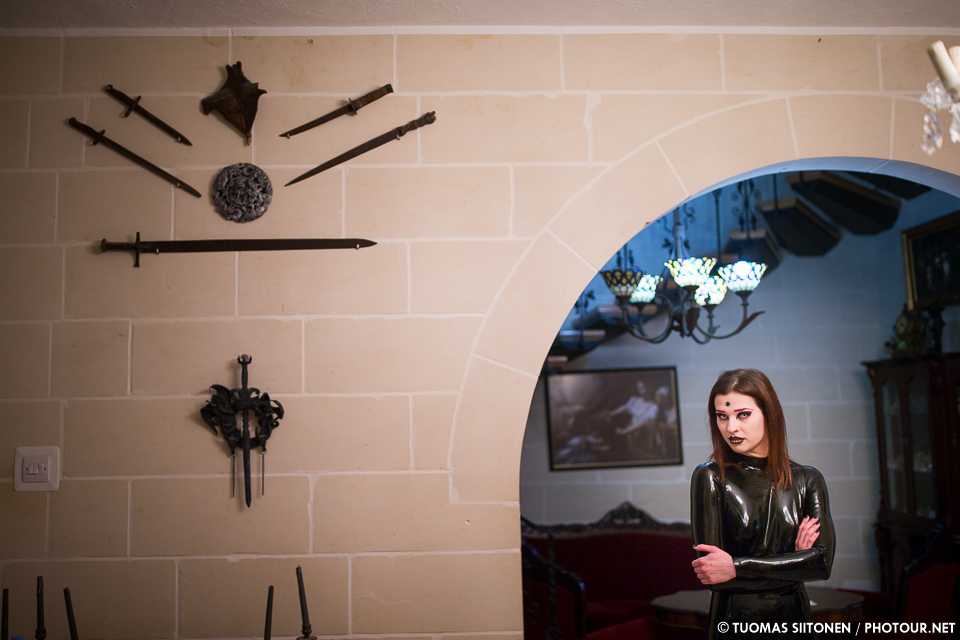 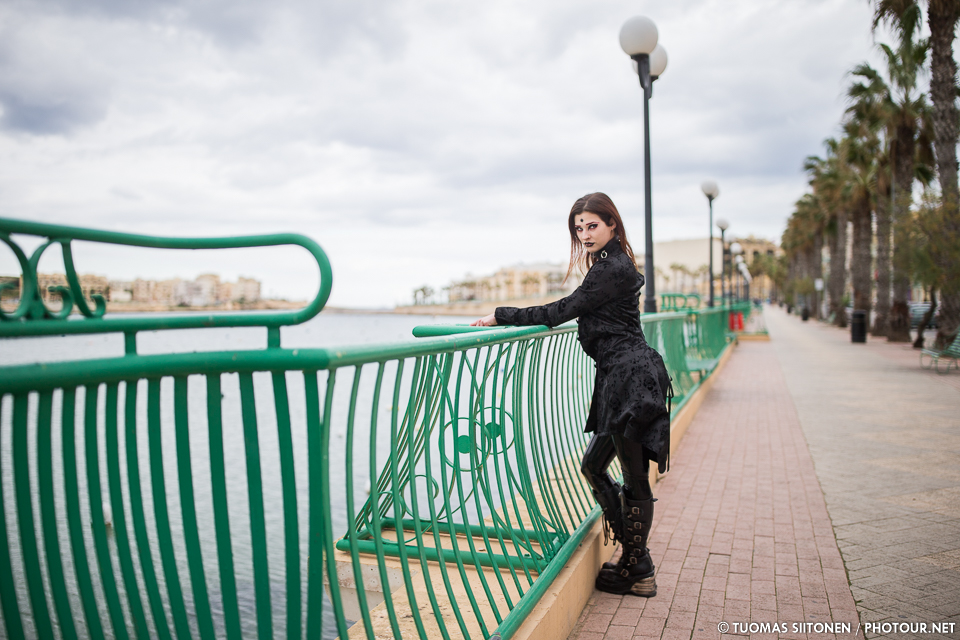 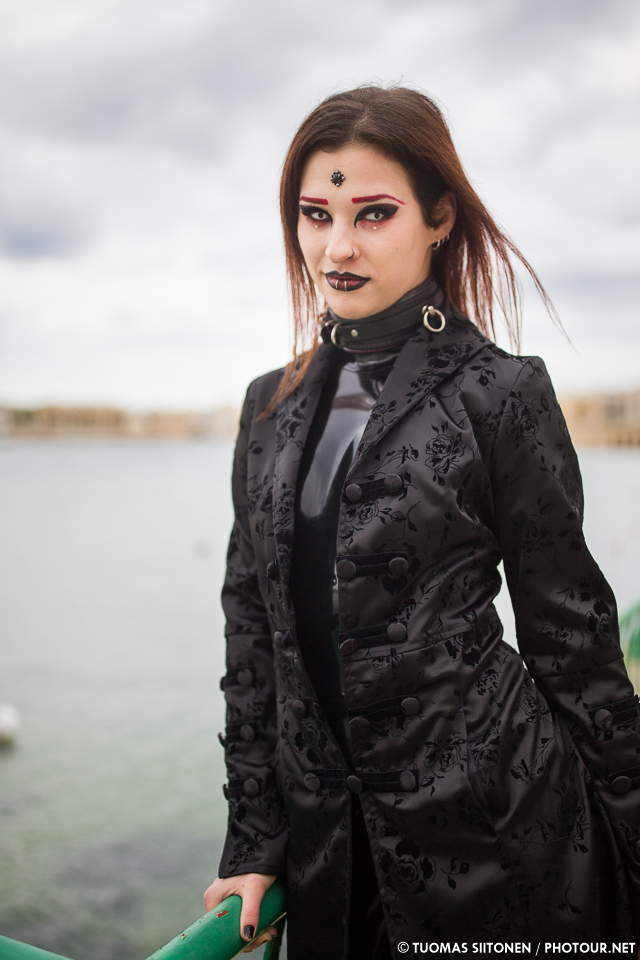 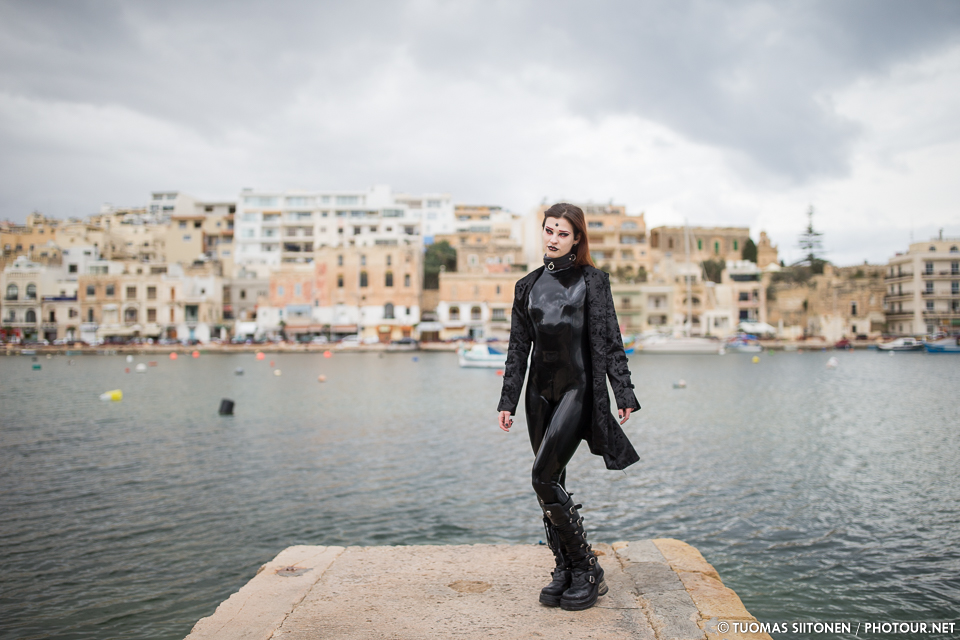 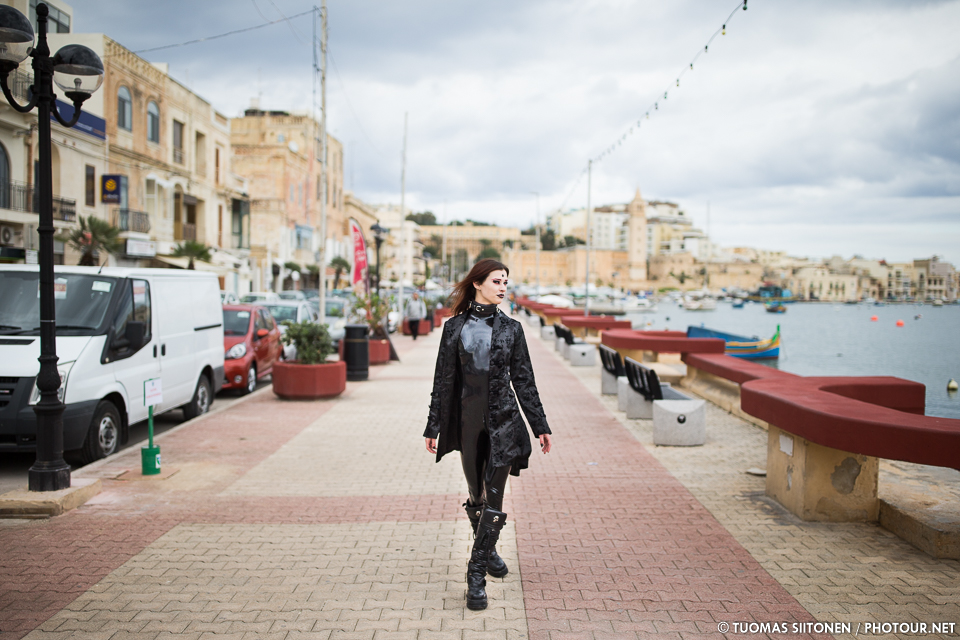 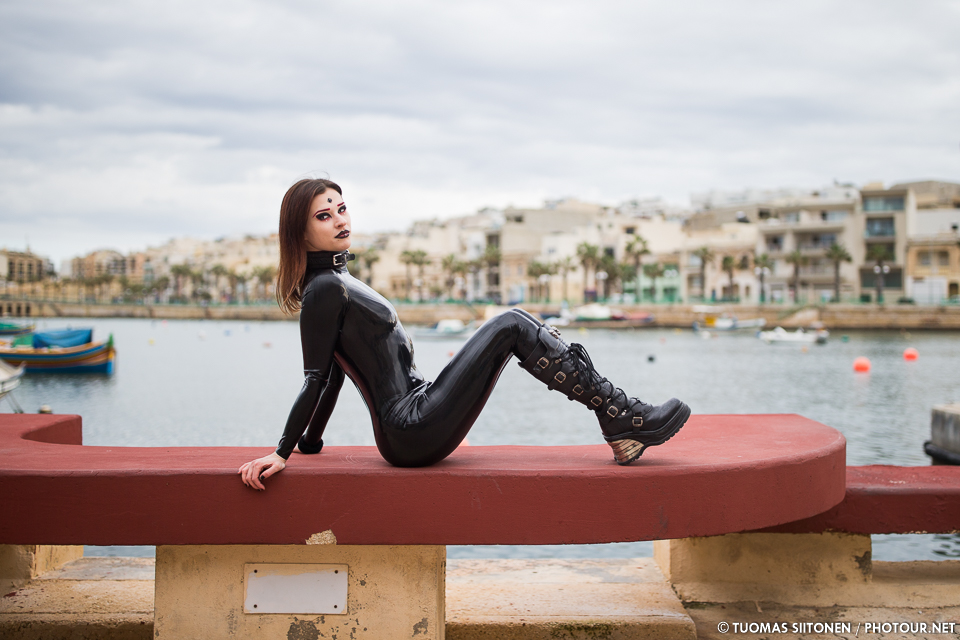