Ah, Northern Finland, plenty of snow and decently enough coldness. What would be a better location and an idea to shoot latex at?

Doing all that and shooting everything inside because we literally forgot to shoot outside. Alcohol, plenty of it, might have been involved in the process.

Up until now, we had spent our Christmas holiday up here in Oulu with family and decided to have a one-day getaway from the social pressure at a local hotel amongst ourselves. What would’ve been a better time to shoot a bit of latex, then? It pays some of the bills, after all.

Our initial plan was to do some Christmas shopping and shoot at the same time, but after a brief nap the clock was against us. Leila rushed to get dressed in latex and we took quite a fast pace towards the shops to buy some last Christmas presents before the shops closed.

After getting most of what we needed, we wound up holed in a local pub, enjoying some warming Irish Coffees – and of course, one wasn’t enough, so we had to warm ourselves a bit more with some mulled wine and so forth and so forth…

Then, to our surprise, we were a bit tipsy. So we drank a bit more. Then we moved into a local cocktail bar.

The night wounded up being quite long. At the end we realized that we hadn’t shot anything at all outdoors, so we went back to the hotel to change into something more flashy for outdoors. Leila dressed up in a catsuit and we went out… to get some food because we were quite peckish.

The alarm on my cellphone reminded me of the cruel world, seasoned with some headache and a spinning room. And we still had some more Christmas shopping to do.

Want to get high-res images and exclusive access to behind the scenes? Check out our Patreon: http://patreon.com/tuomas. 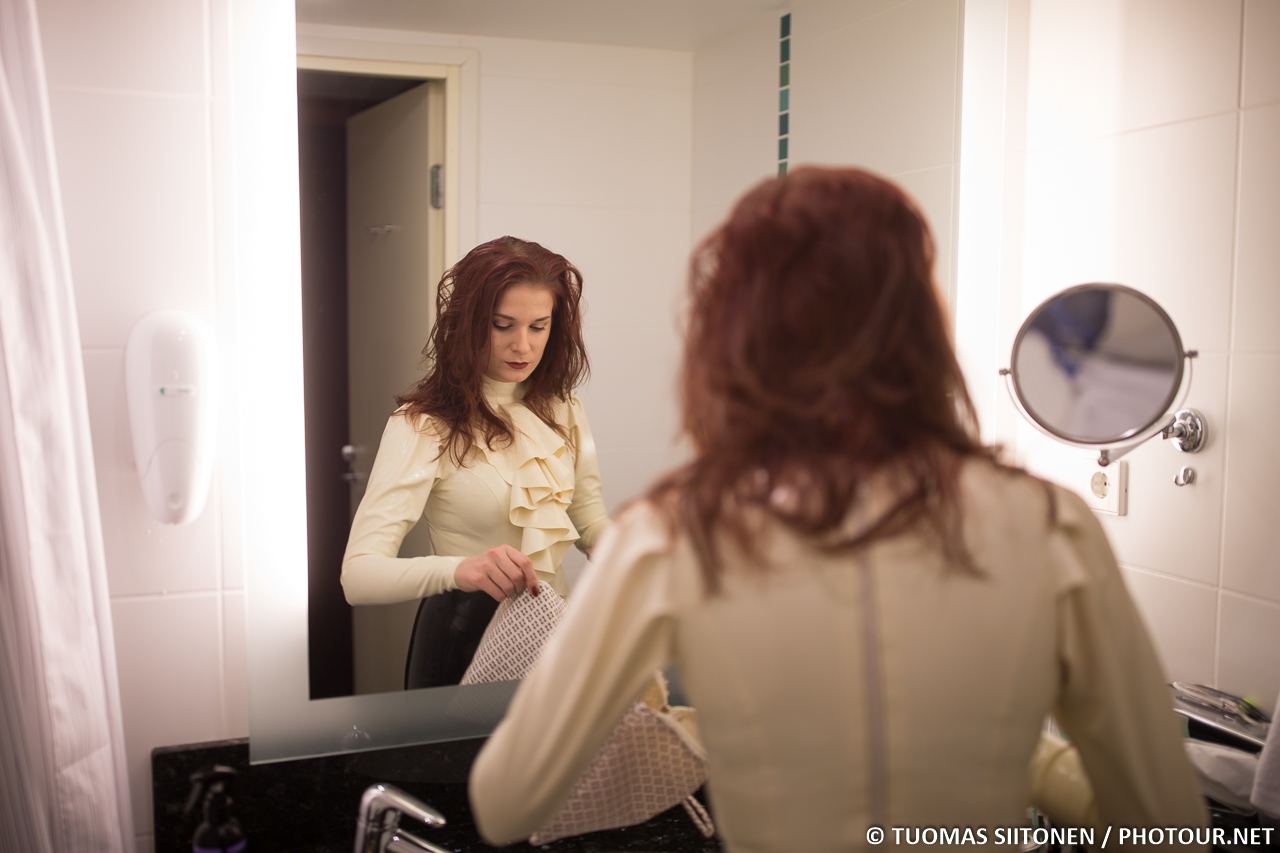 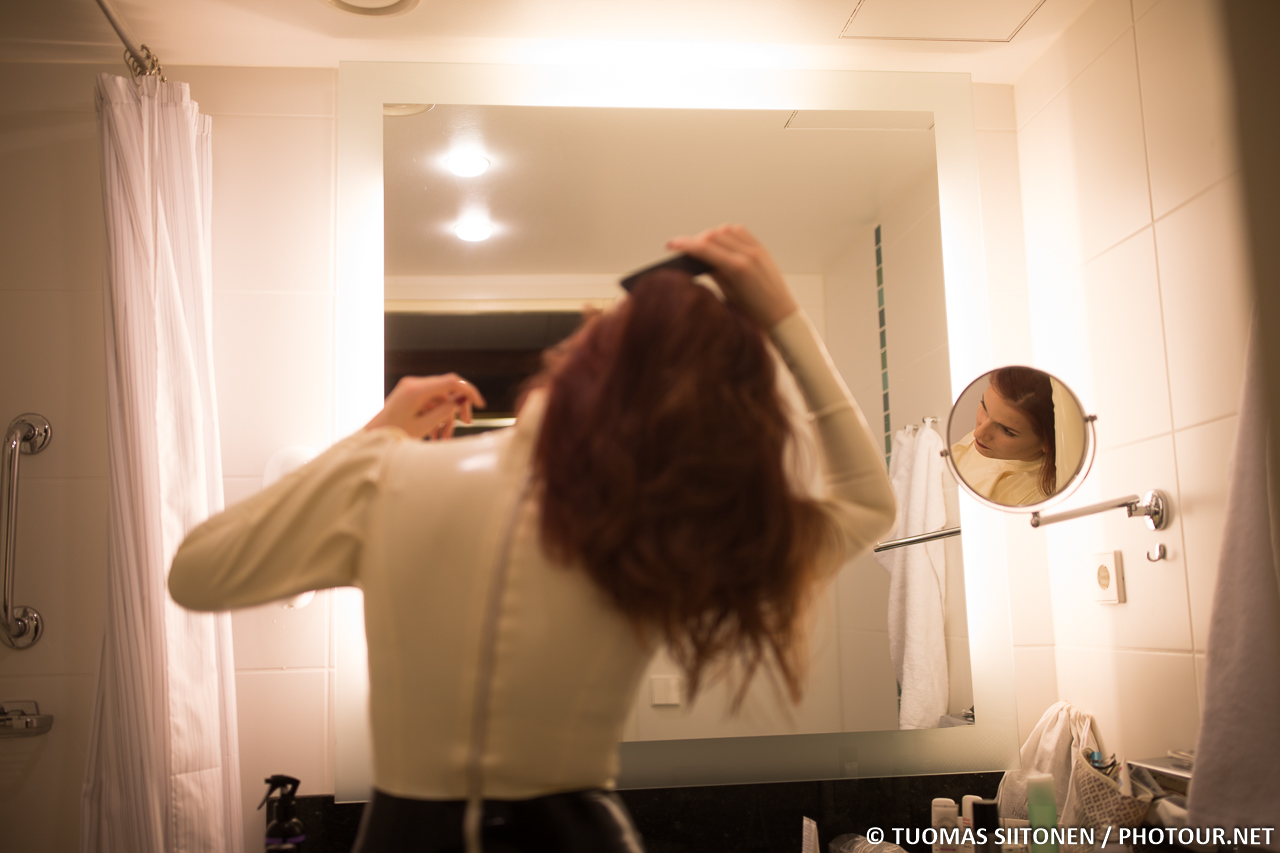 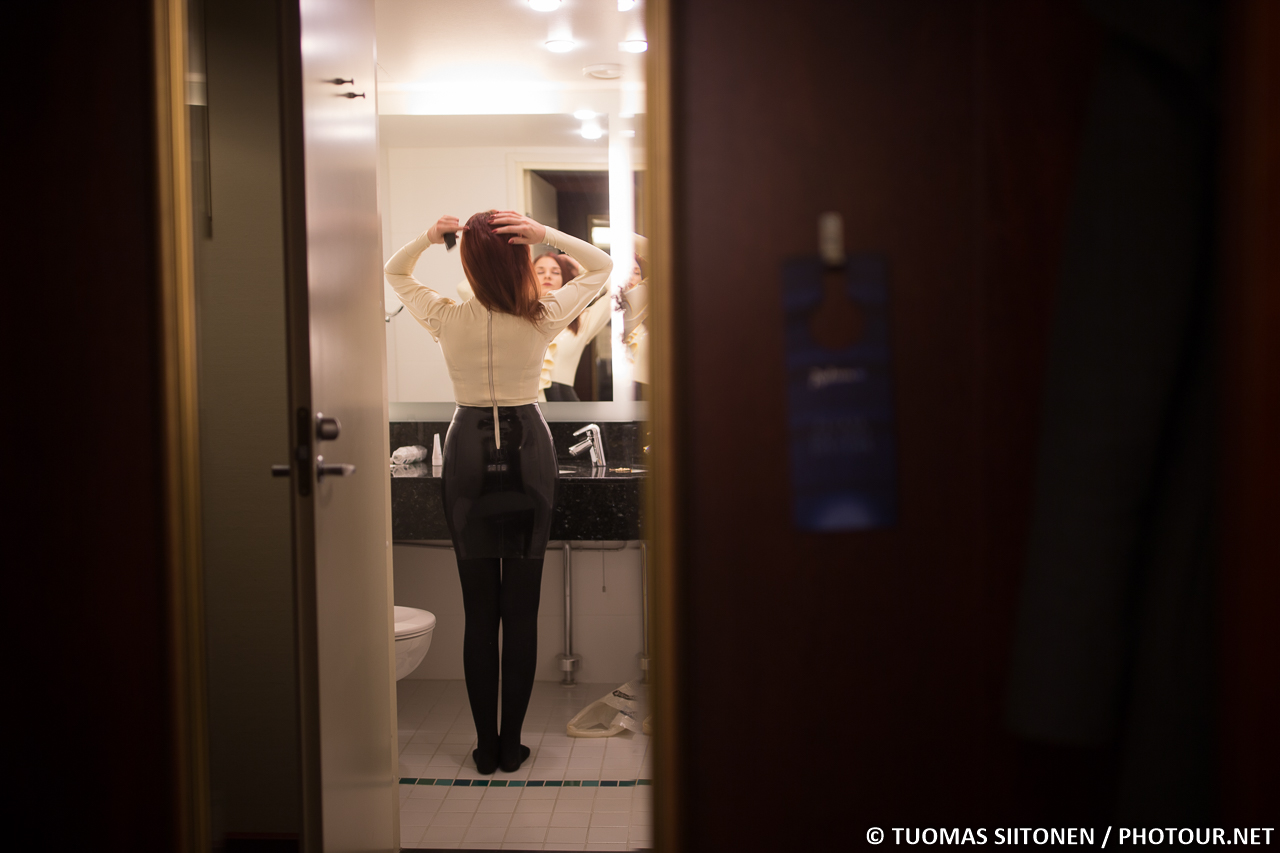 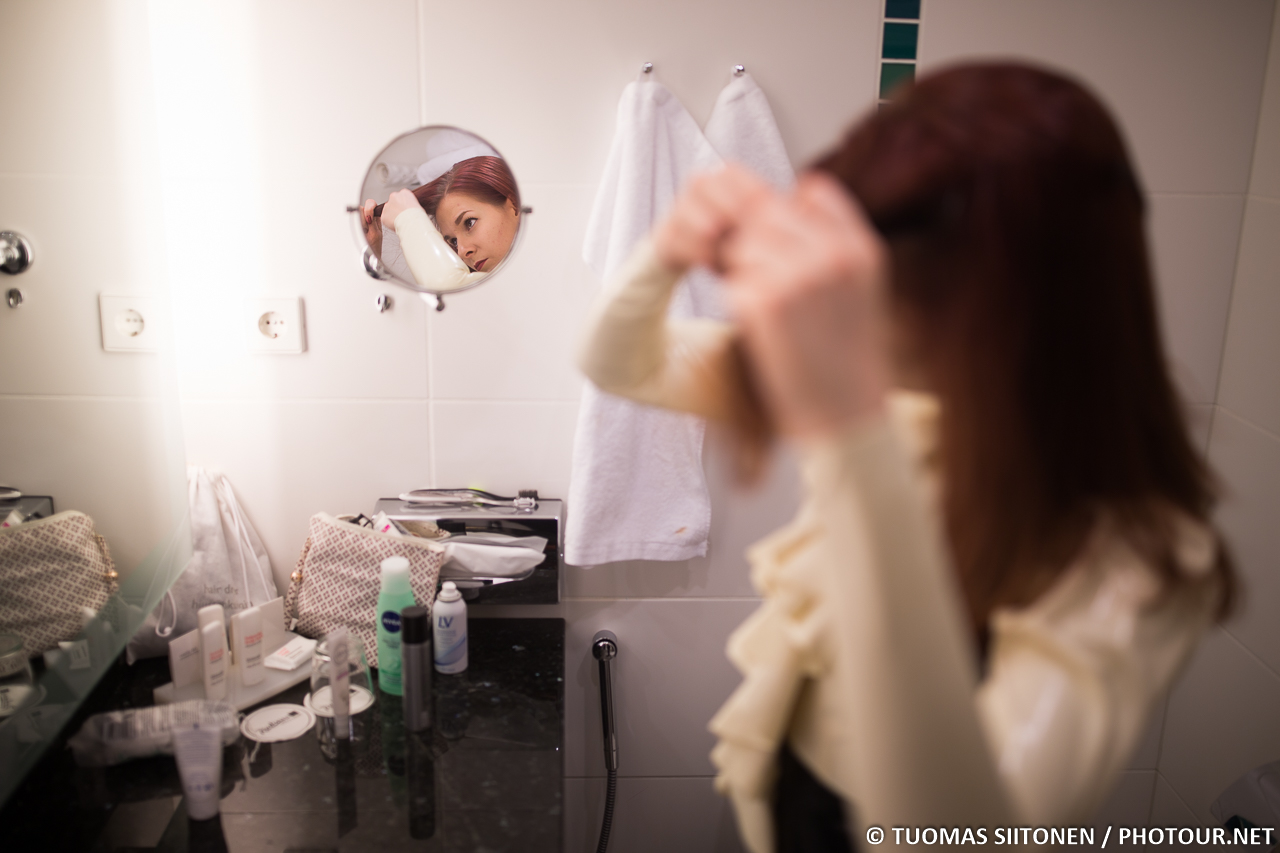 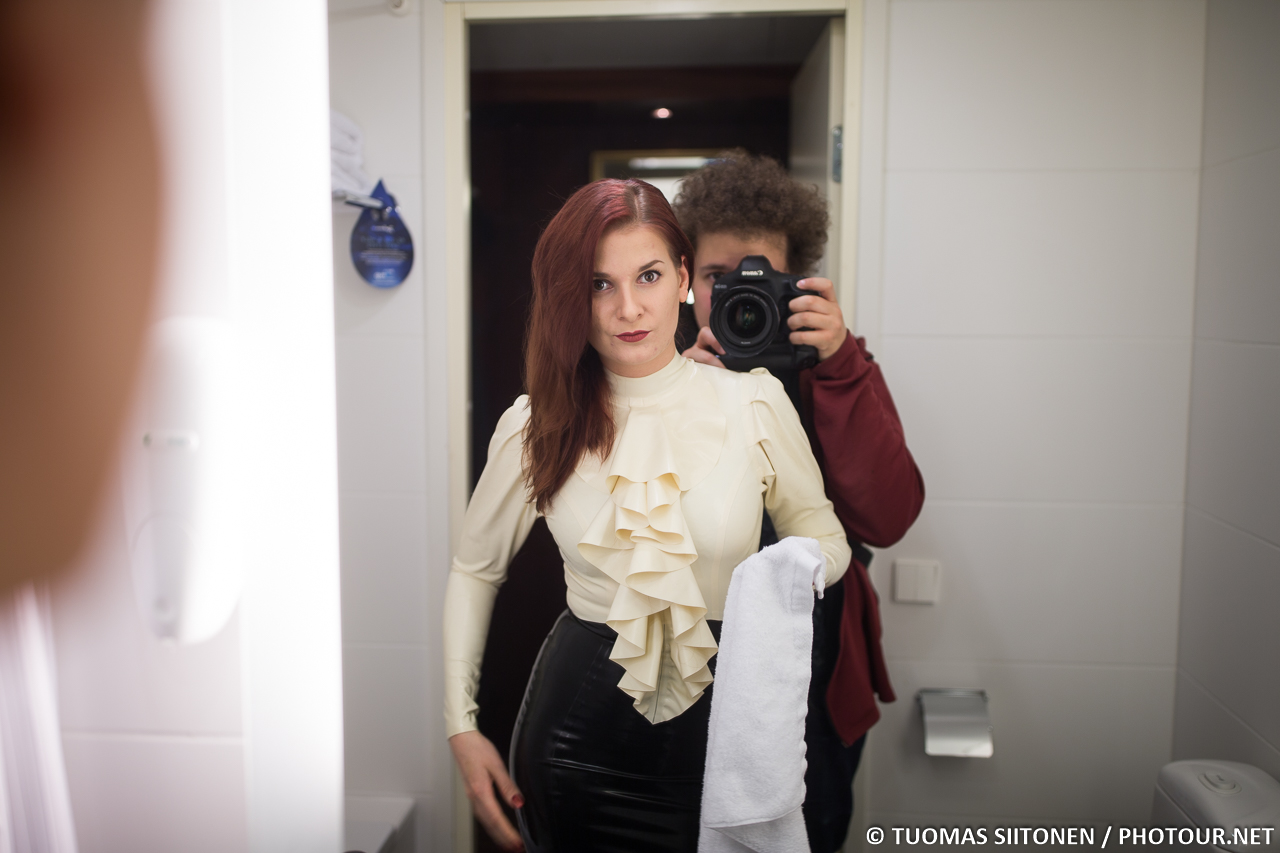 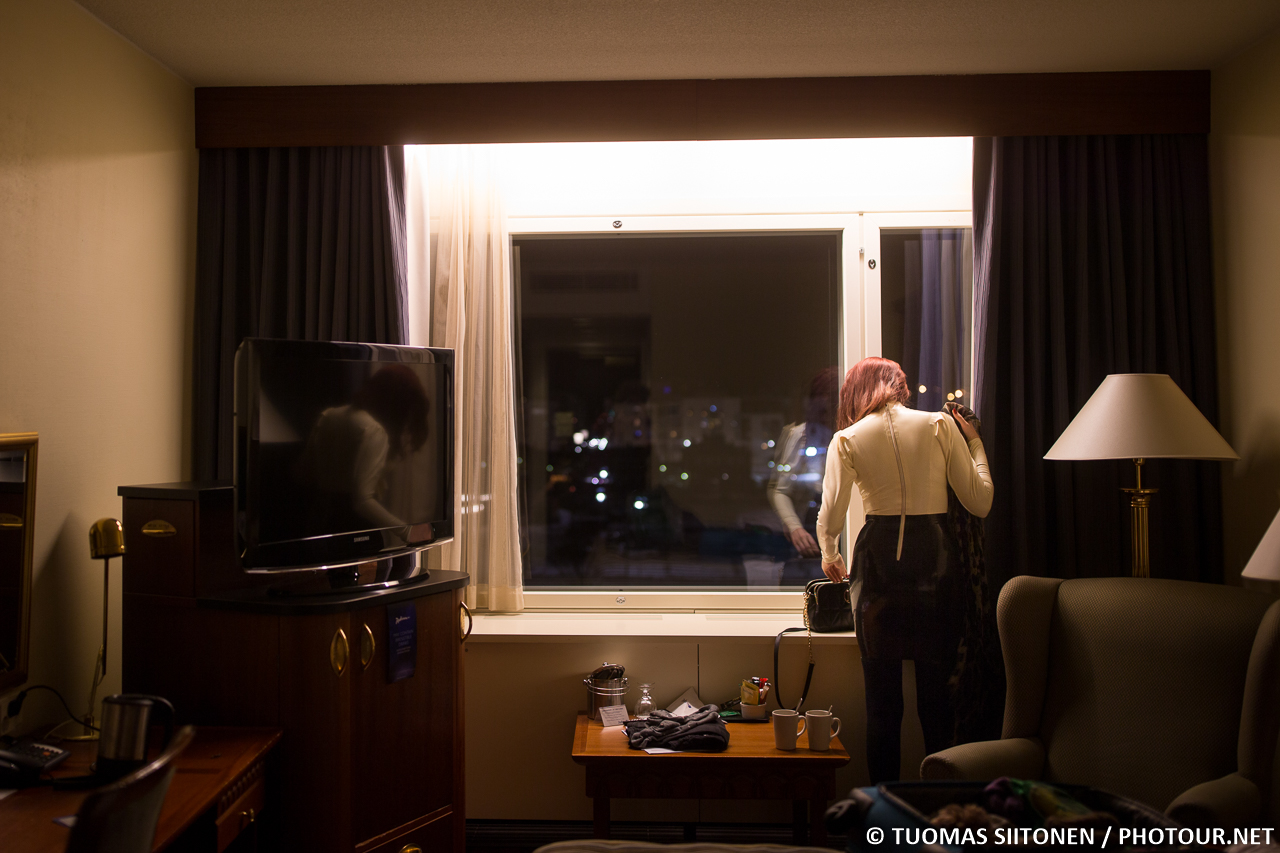 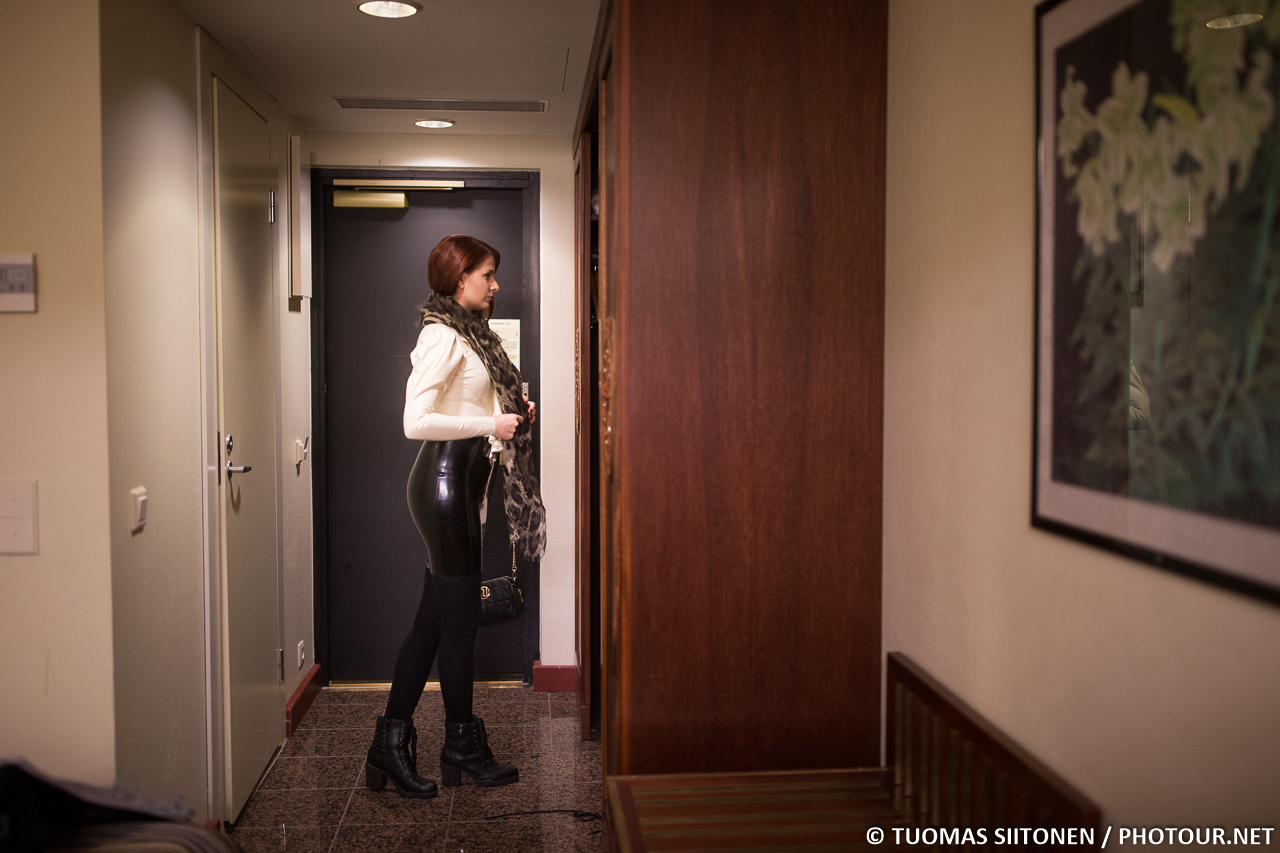 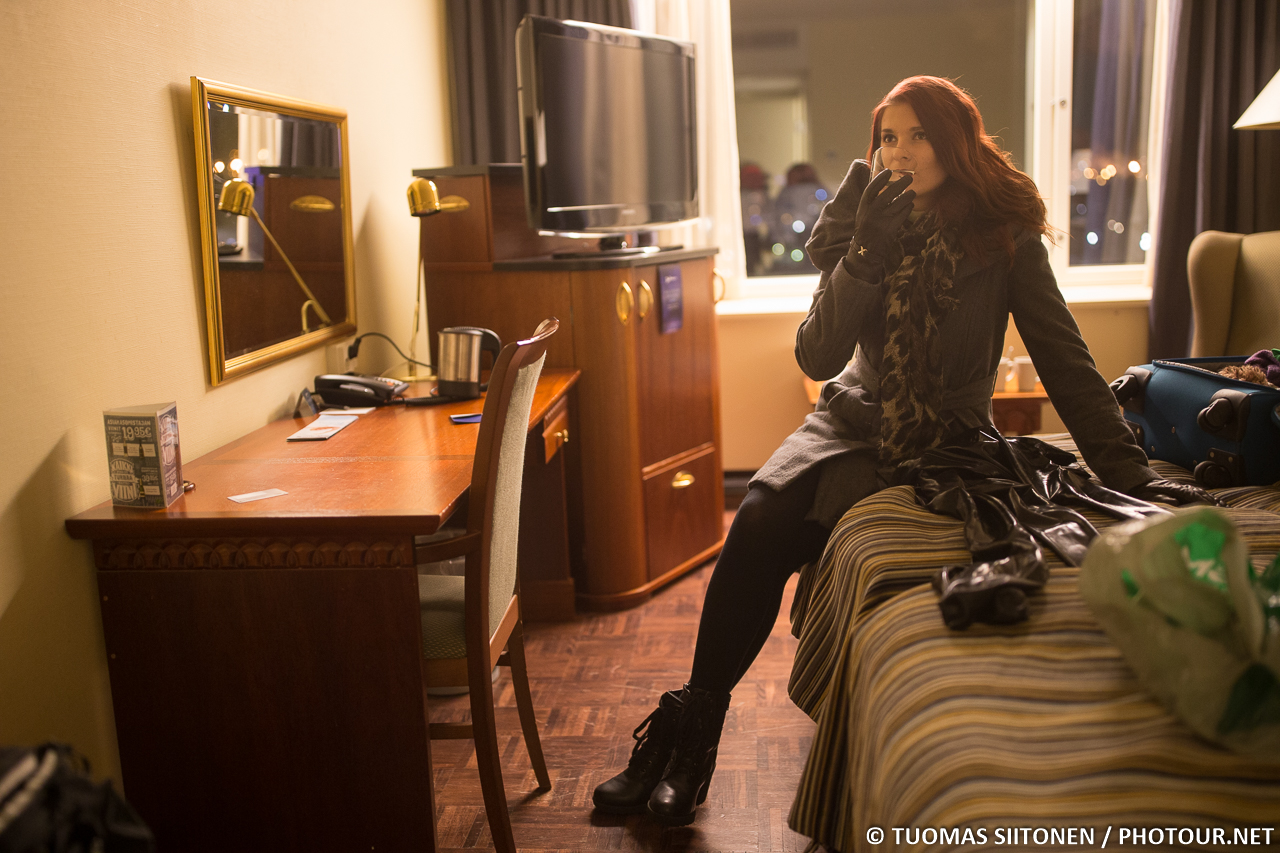 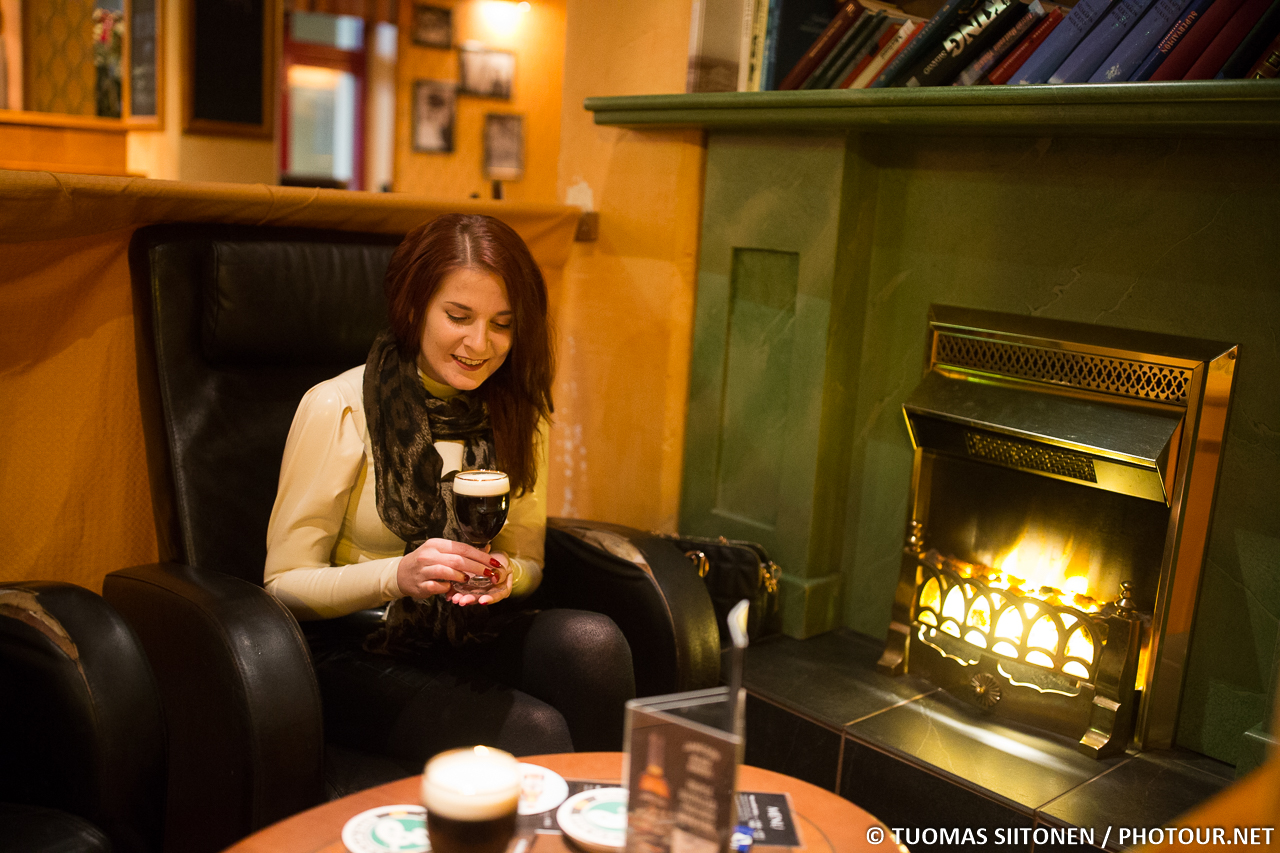 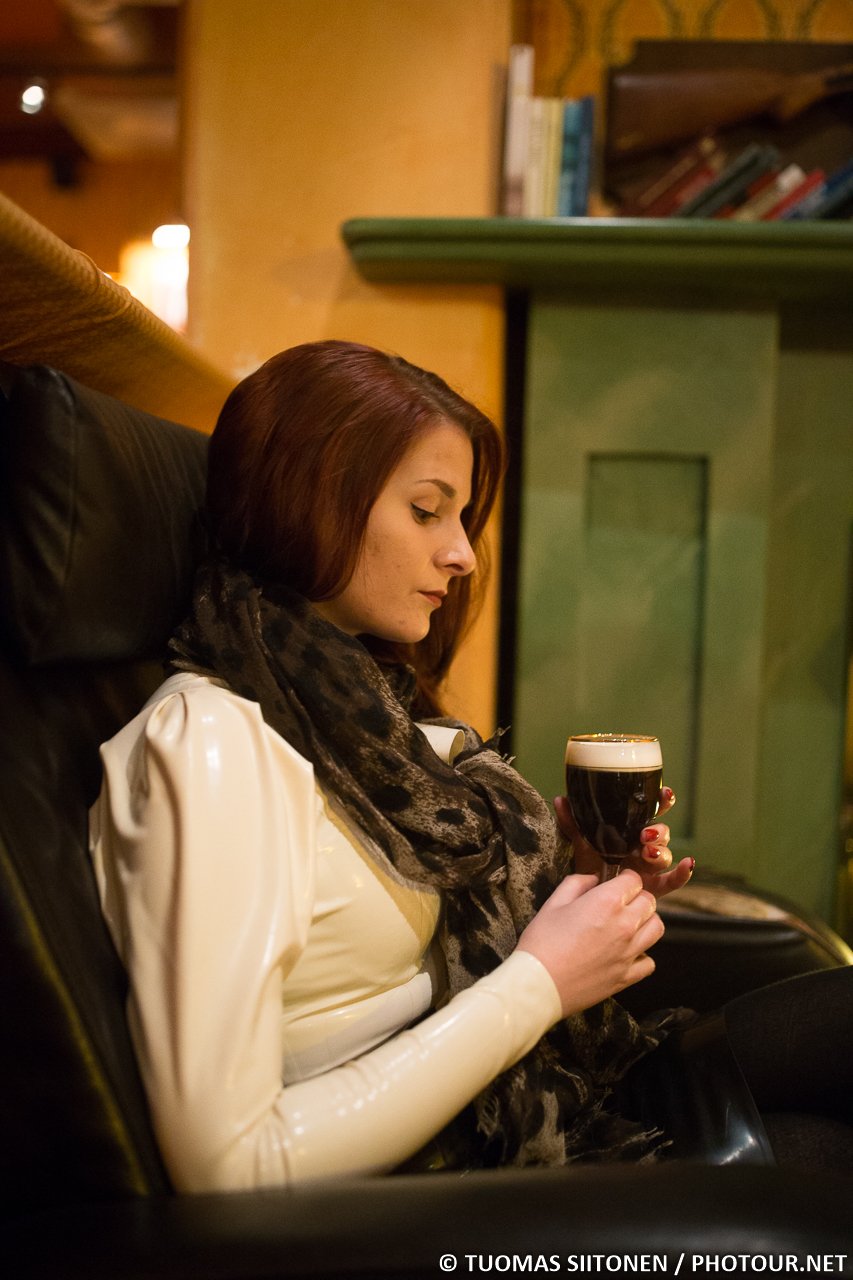 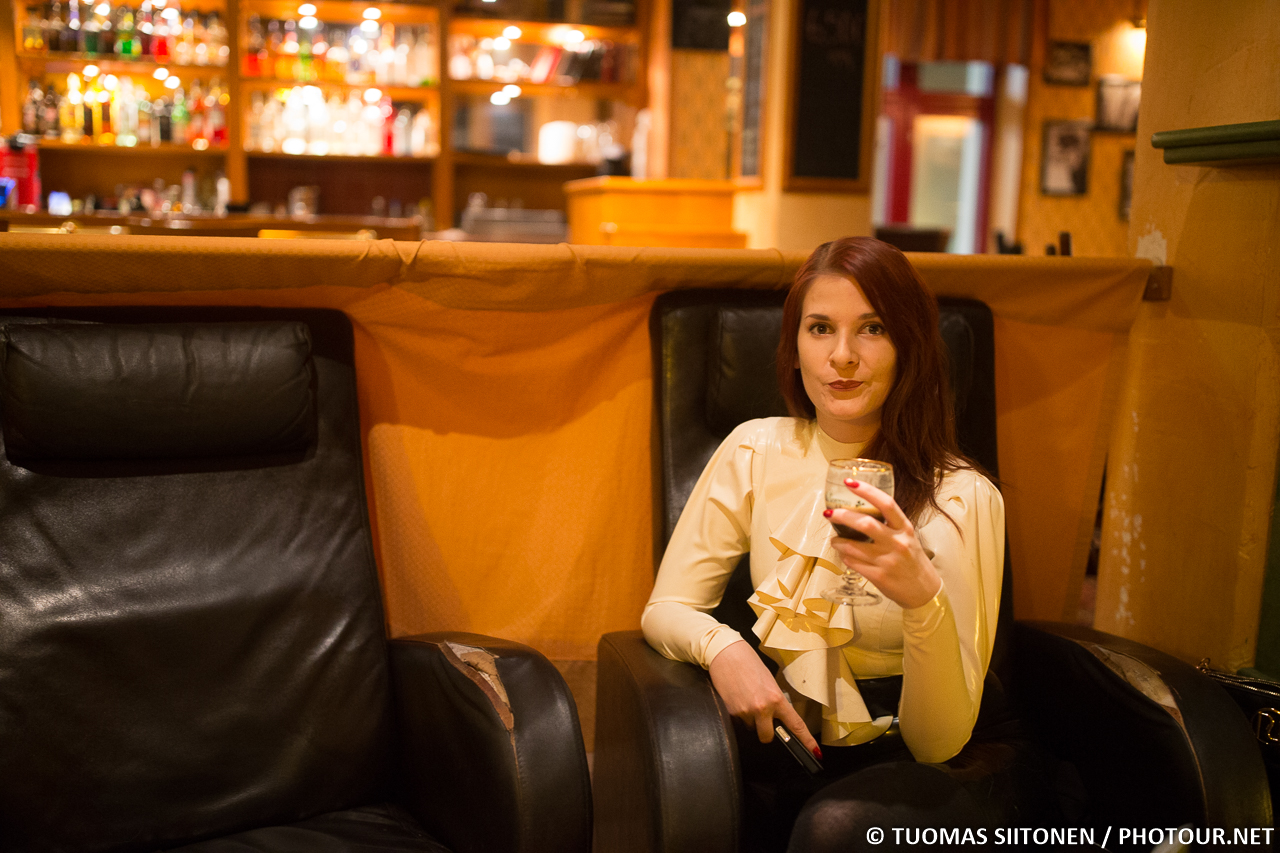 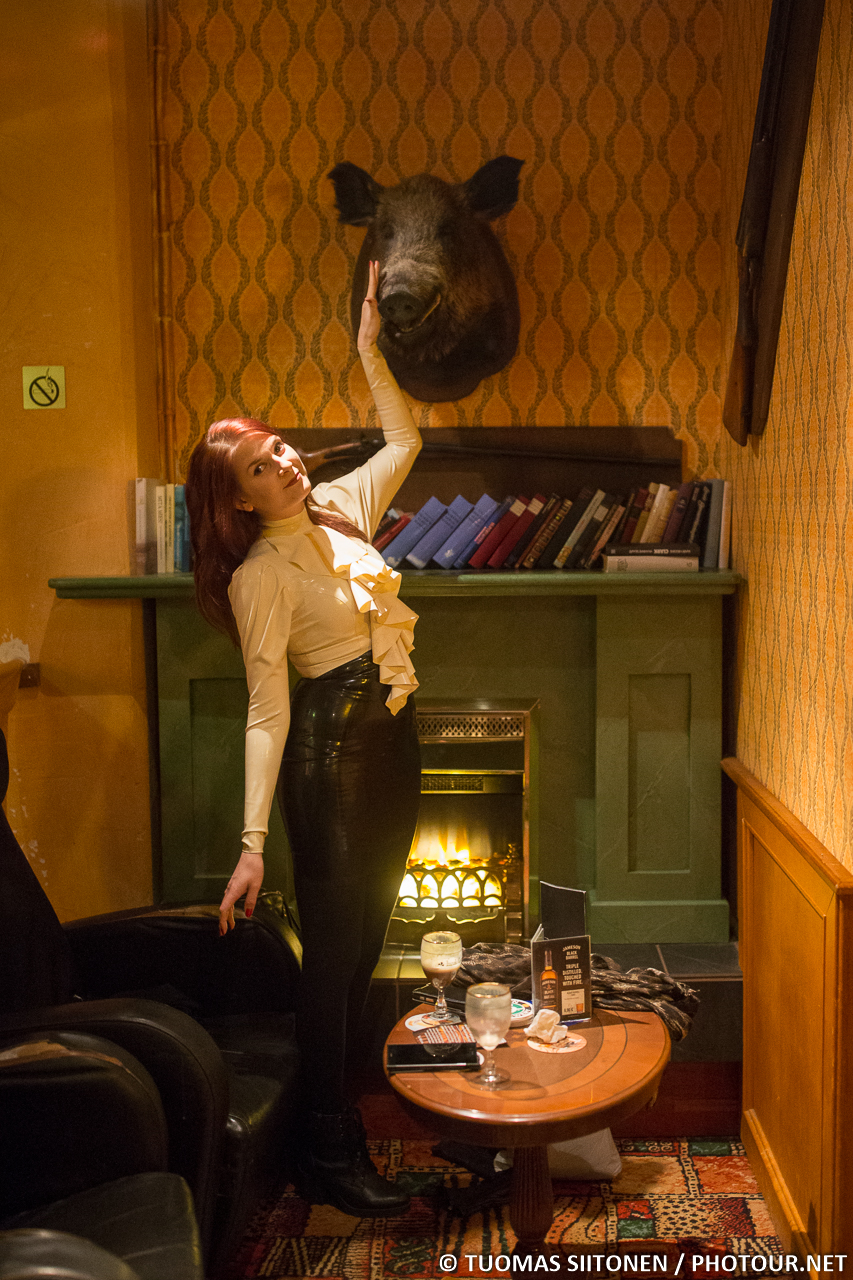 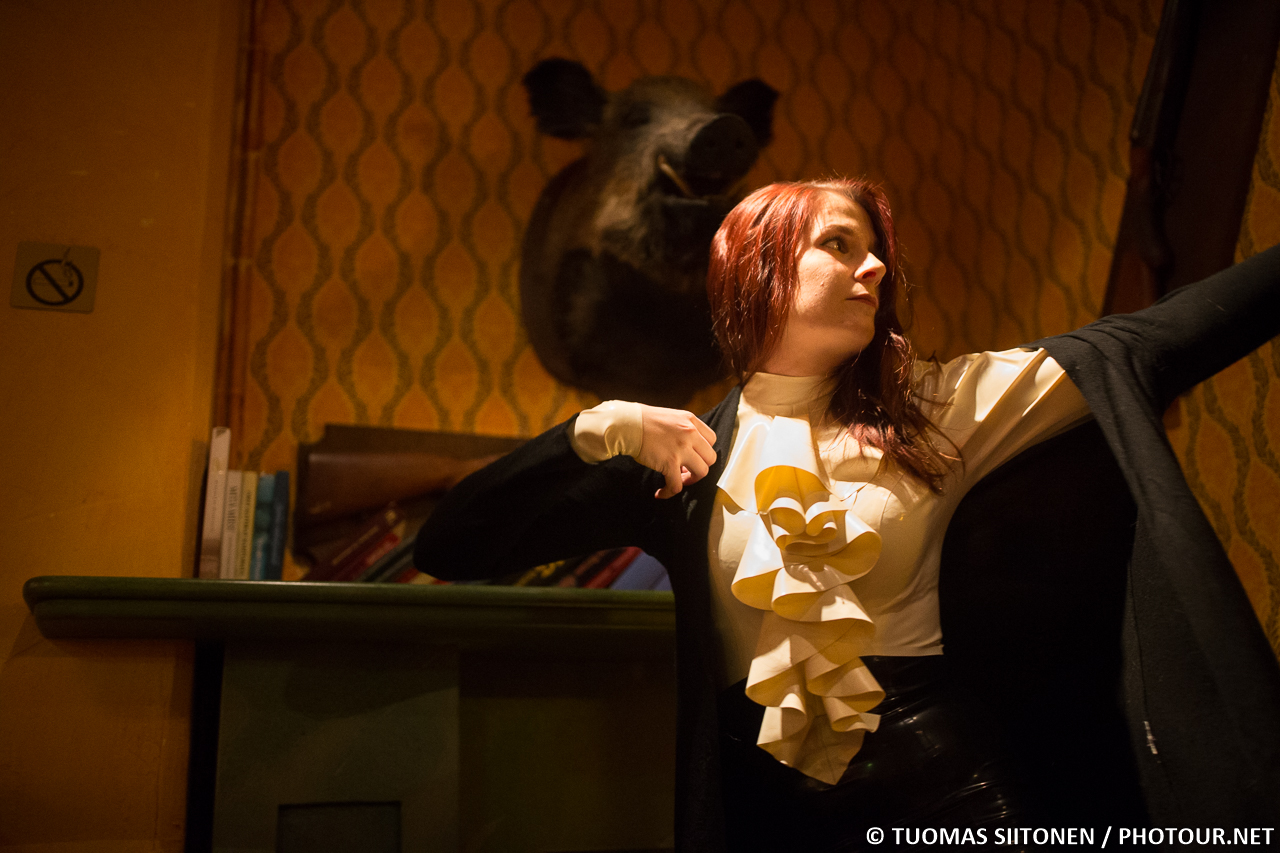 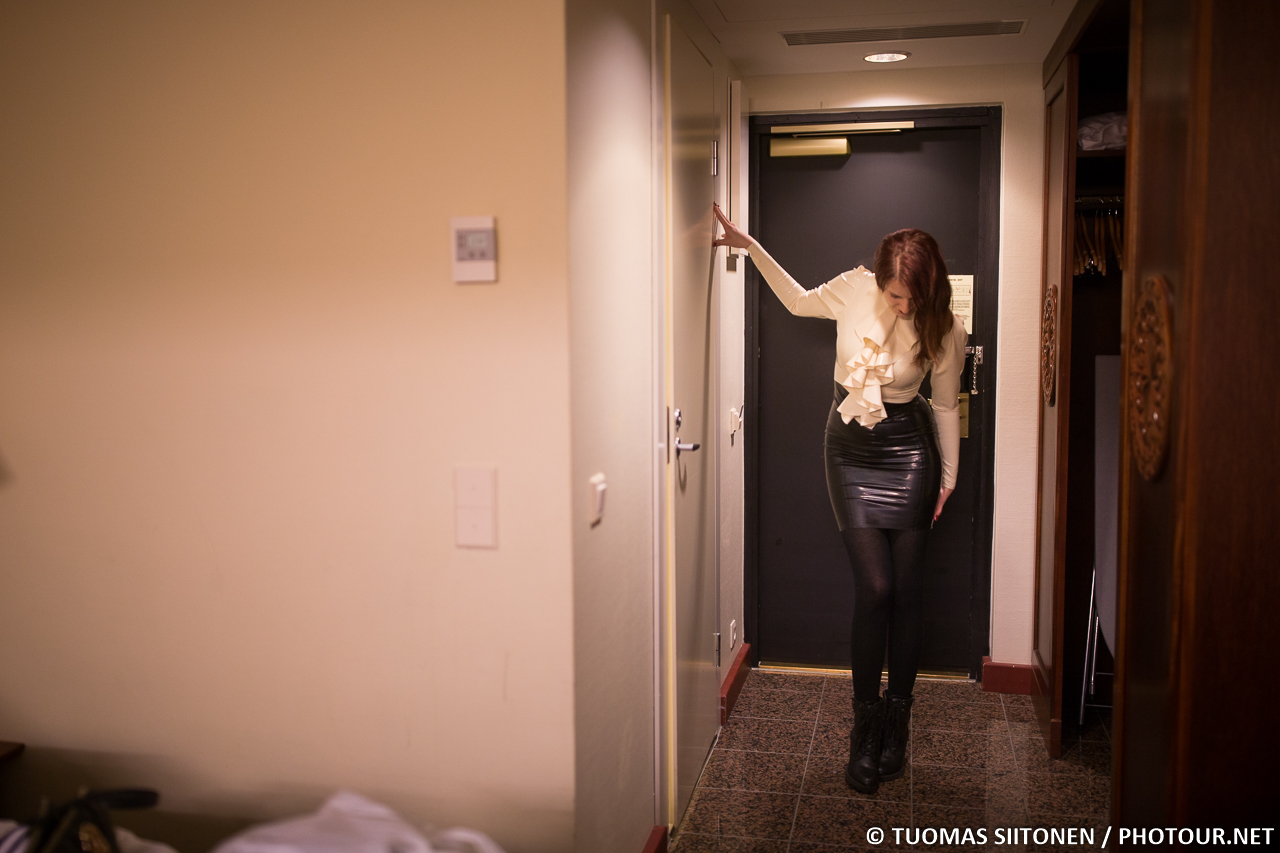 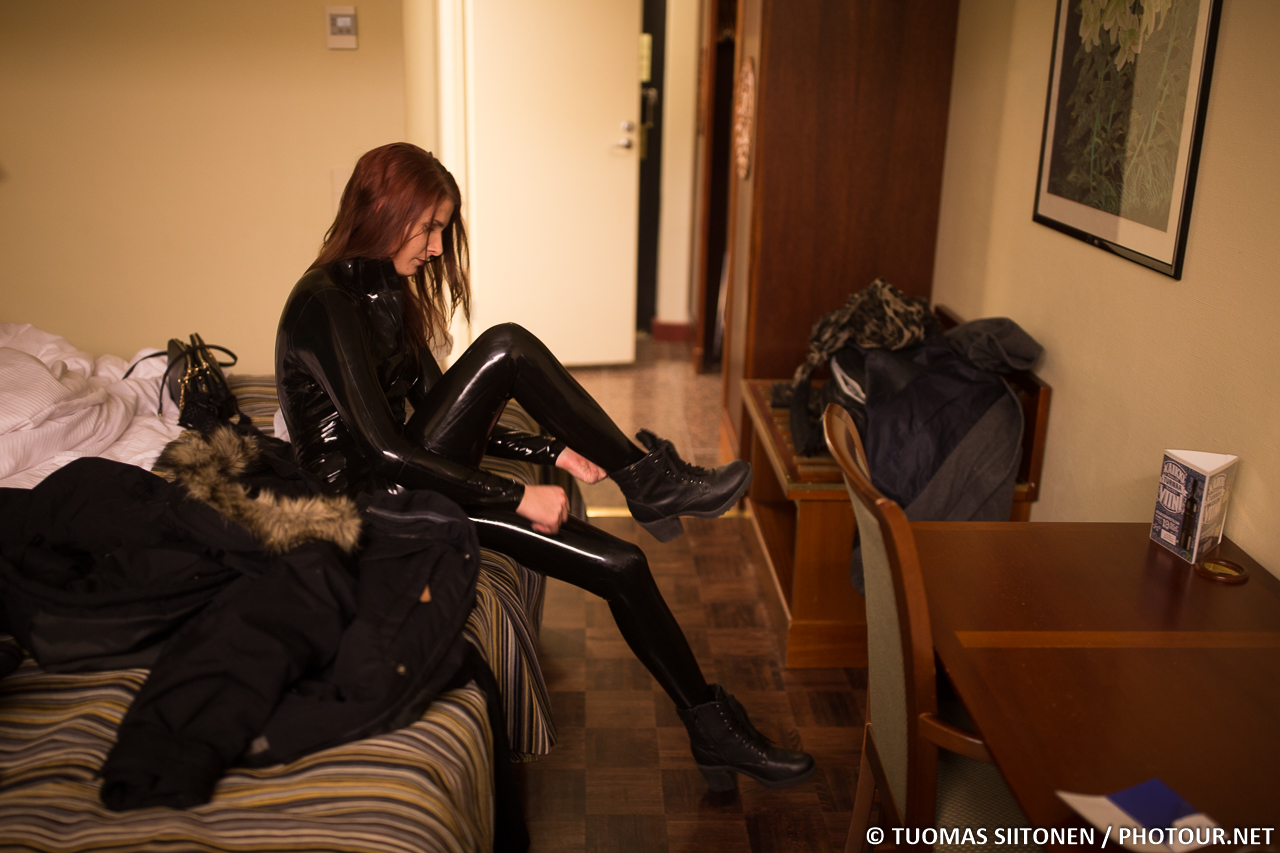 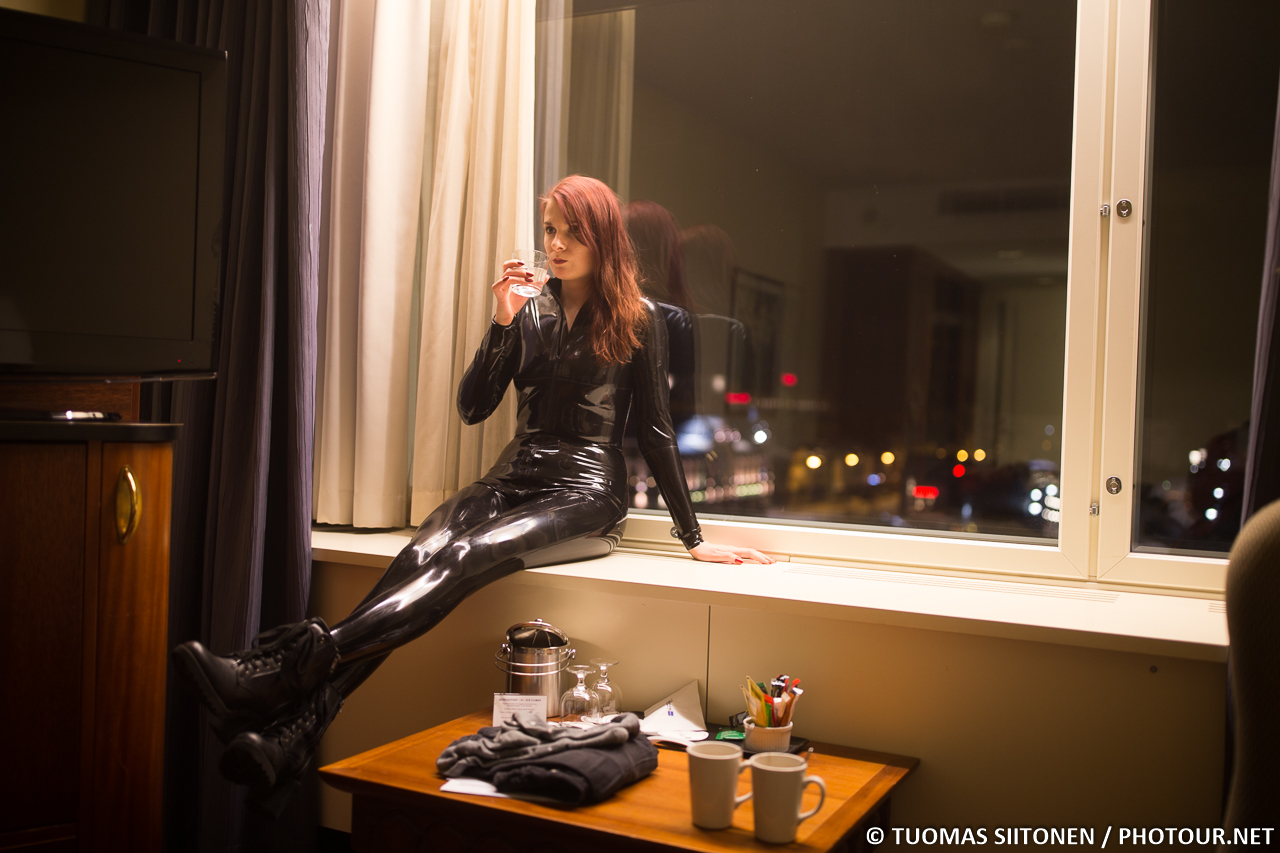 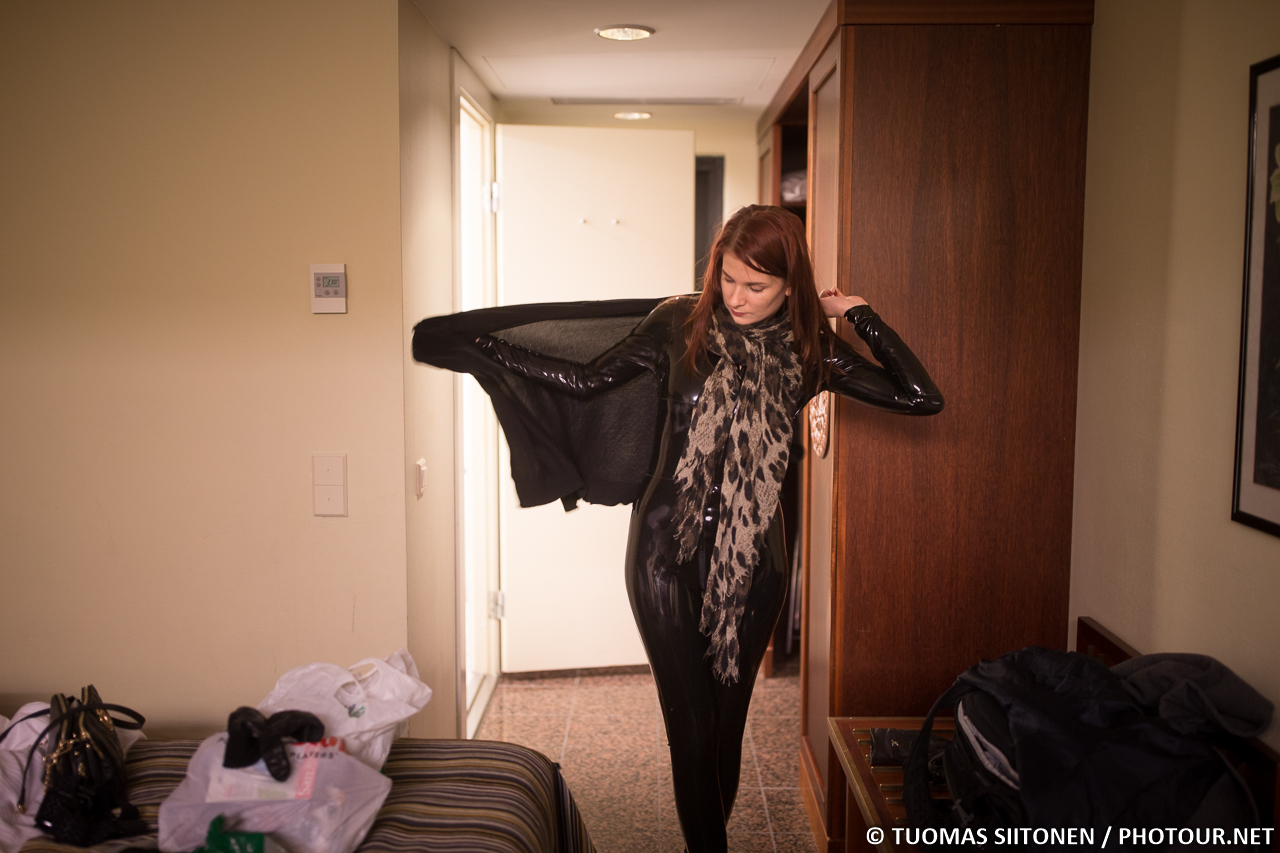