Latex outside in the cold, cold Finnish winter

Winter, especially when it’s below freezing, is always a challenging time to capture latex. Besides the obvious reasons of models almost literally freezing their asses off, there’s barely any light during day, posing gets difficult with limbs that barely move due to coldness and traveling to any further than where the warm car is parked is troublesome. And when we’re polishing the latex, the polish itself freezes on the suit before we can apply it further, thus resulting into a suit has only half the shine.

It’s pretty cold out there, really. It was a somewhat cold Thursday, with the temperatures staying somewhere above -10 degrees Celsius. Not the worst, really, but not the best, either. Still, Didi wanted to show off her new black catsuit ordered from eBay with gloves and socks attached into it.

After avoiding Tampere’s evening rush hour by driving underground through a very suspicious tunnel, we found our way to a somewhat secluded dog park. As said, all the latex polish froze right away after applying, making the suit look quite matte.

When some bigger dogs arrived to the park, we decided to run away with the little fuzzballs and head over to a nearby frozen lake. The hills leading to the lake were covered with ice and extremely slippery, but with extra caution we avoided a horrible head injury or two.

But, as lakes are open areas with nothing to block the wind, it was – surprisingly enough – windy. And because latex, as thin as 0.4 millimetres, is not the best insulation against wind, we didn’t wander off too far away, but instead decided to seek refuge from Didi’s trusty little car and its heater.

After Didi had thawed, she drove us to Pyynikki Observation Tower which was filled with tourists. If you can remember from the very first project we shot with Didi, this was actually one of the first places we actually shot at. Because of the troublesome tourists we decided to stay within the woods nearby of it and snapped few pics with no dogs involved.

But then, a disaster.

The gluing from Didi’s catsuit zipper betrayed us all, especially her, in the cold weather. It could’ve been much worse, though, but at least now it can be easily repaired as no latex was harmed during the shoot.

The shoot was now officially over, because the smallest tear could render the whole catsuit unusable.

We really need to invest into a custom-sized catsuit for Didi. Her luck with latex is the absolute worst luck I’ve ever witnessed with my own eyes.

Remember that if you pledge $5 or more at Project L’s Patreon, you get access to high-resolution images and plenty of behind the scenes material, posts, images and even uncut videos!

Latex used in the project:
Something random from eBay. 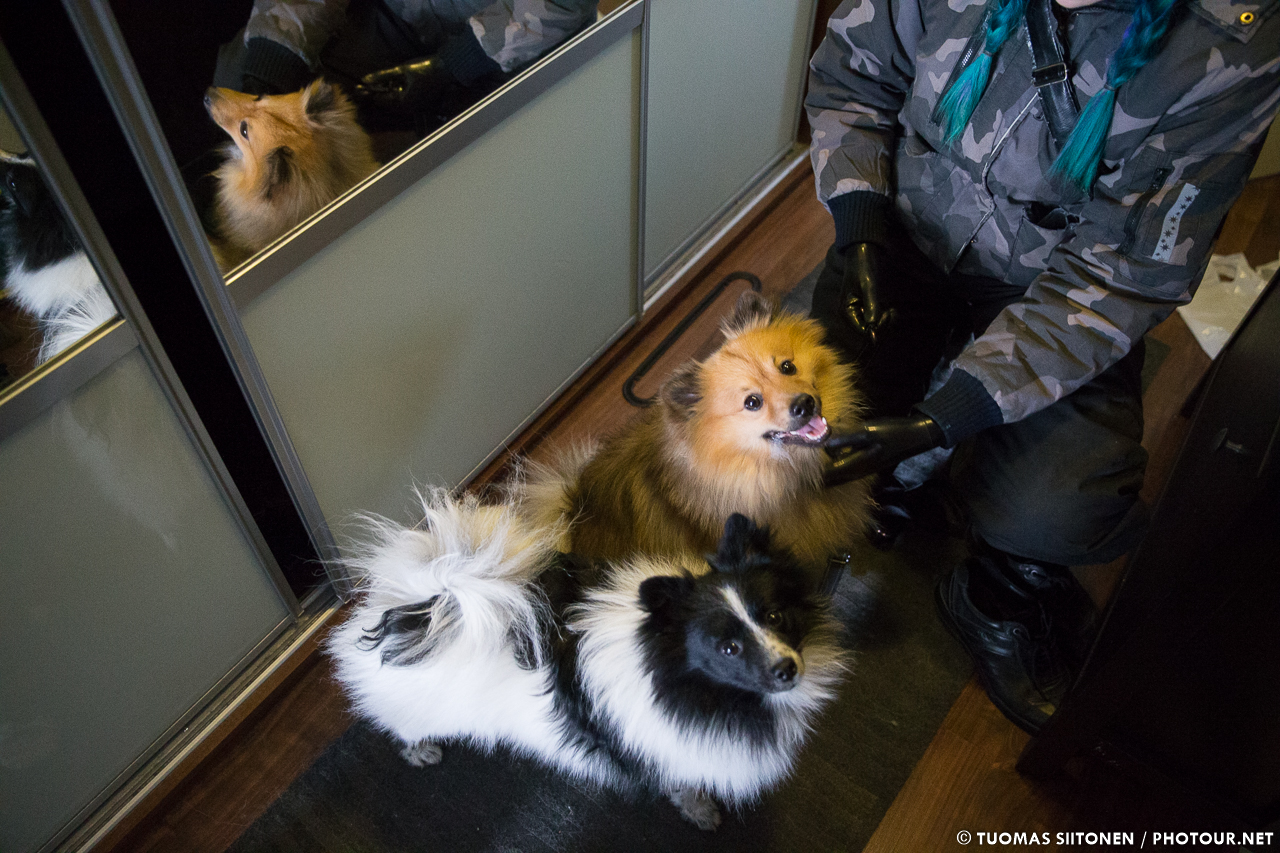 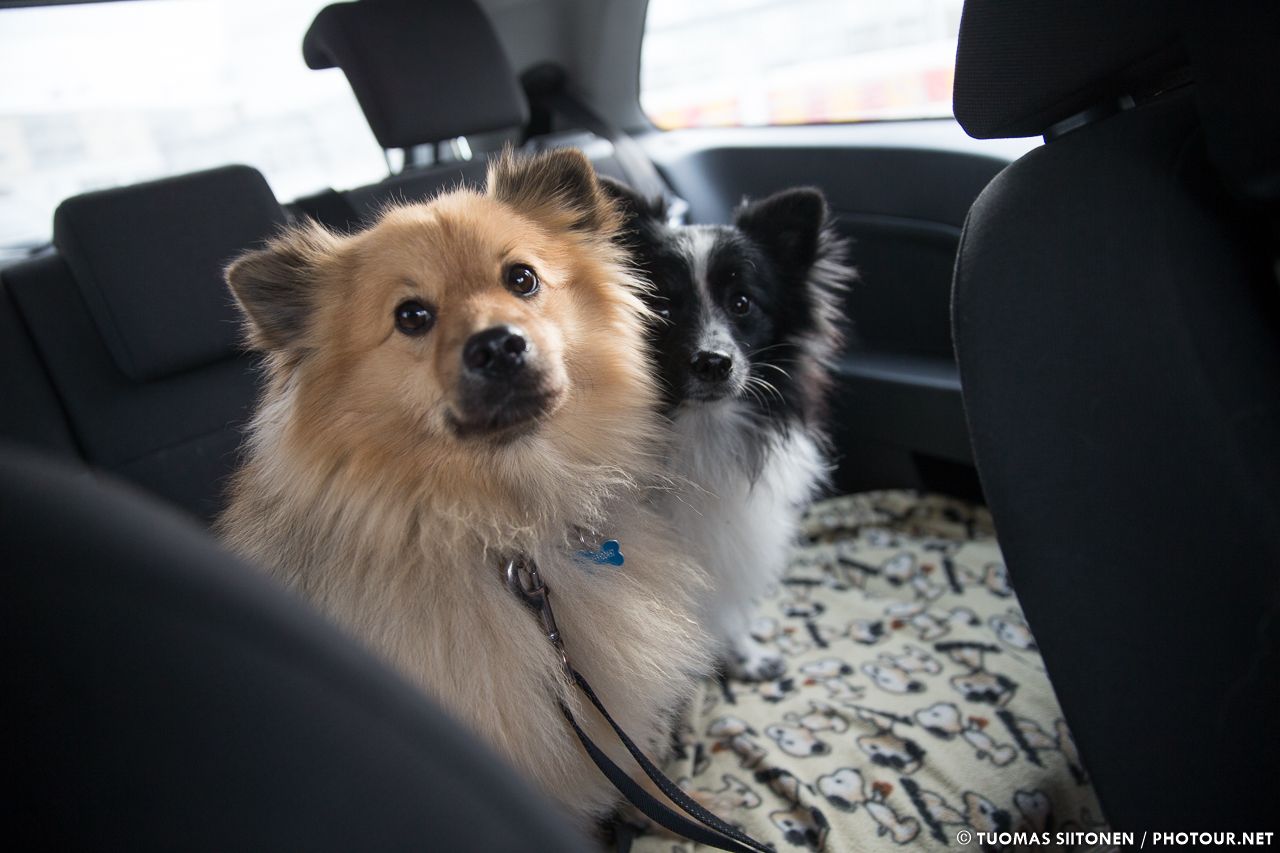 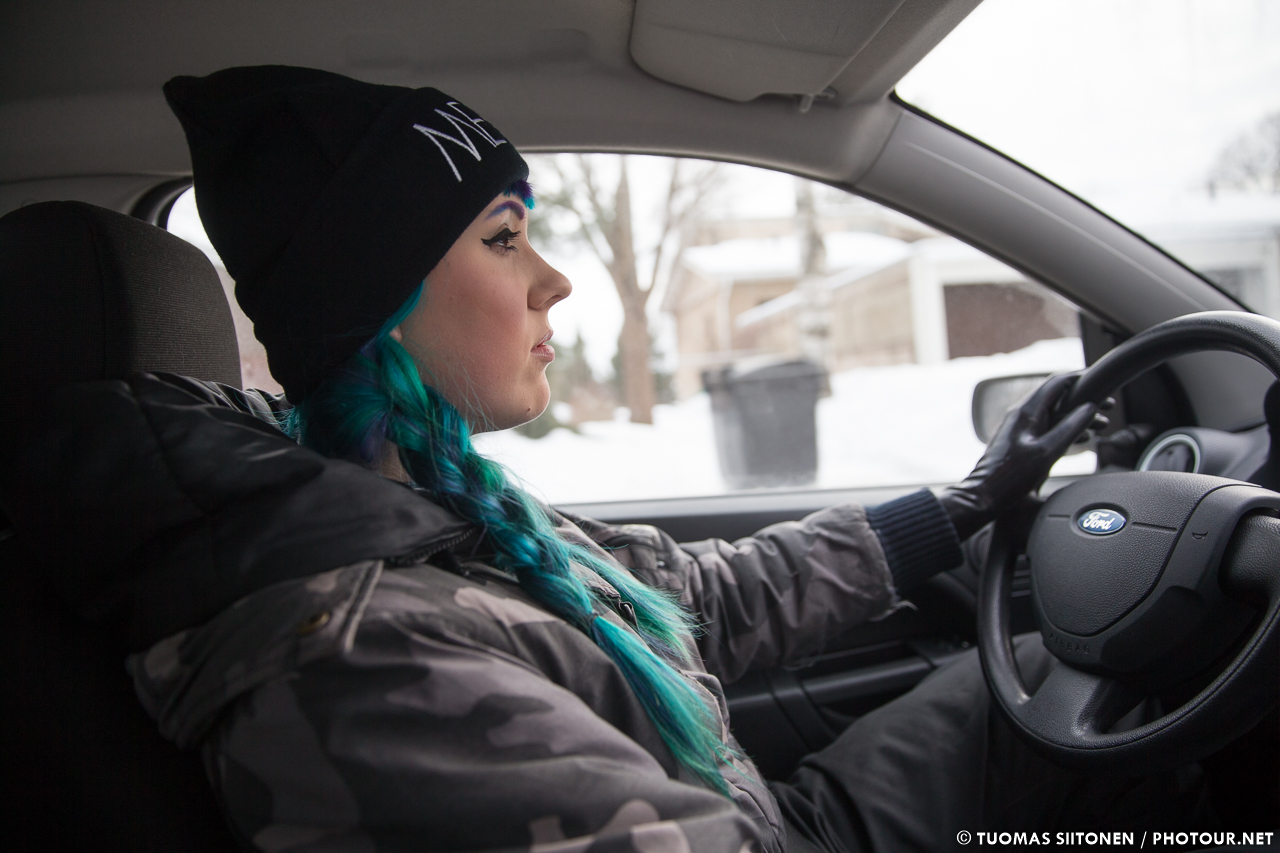 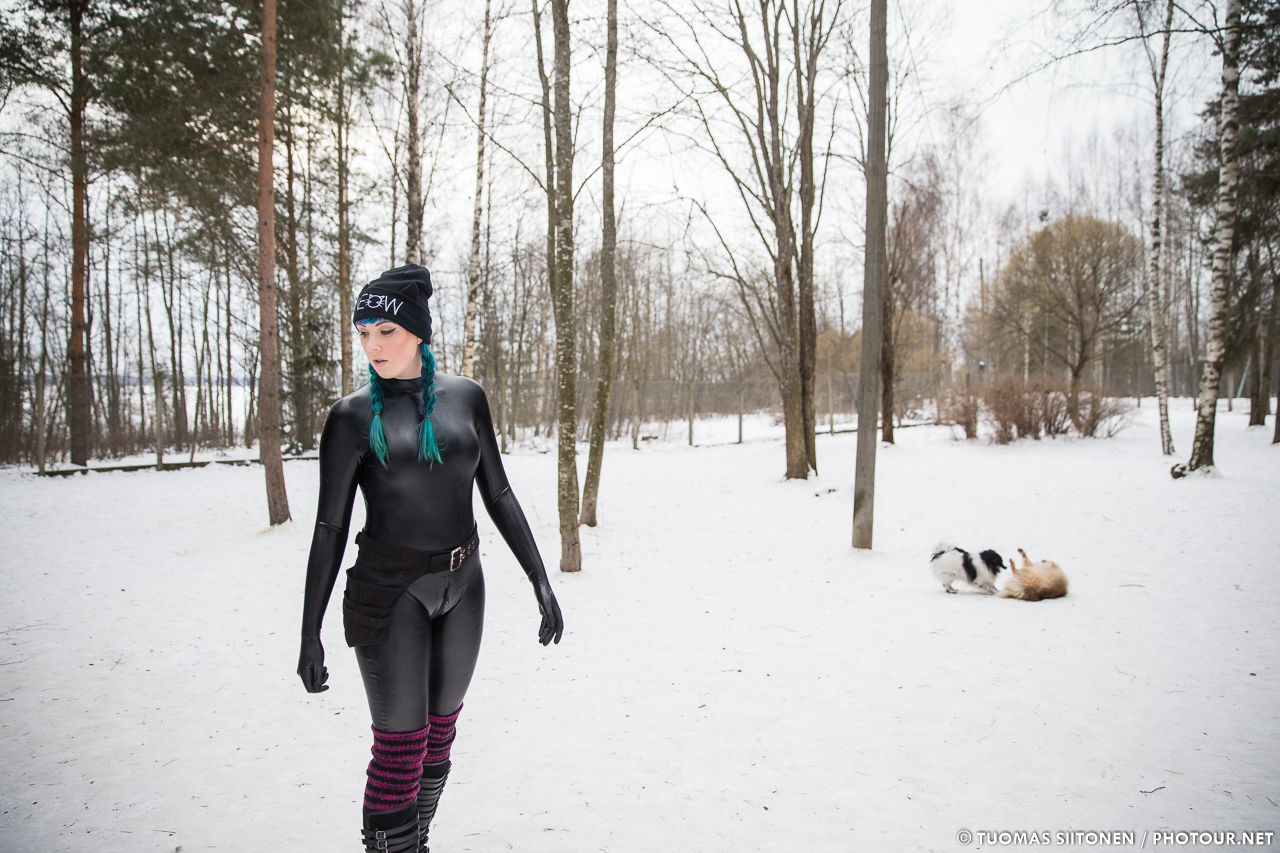 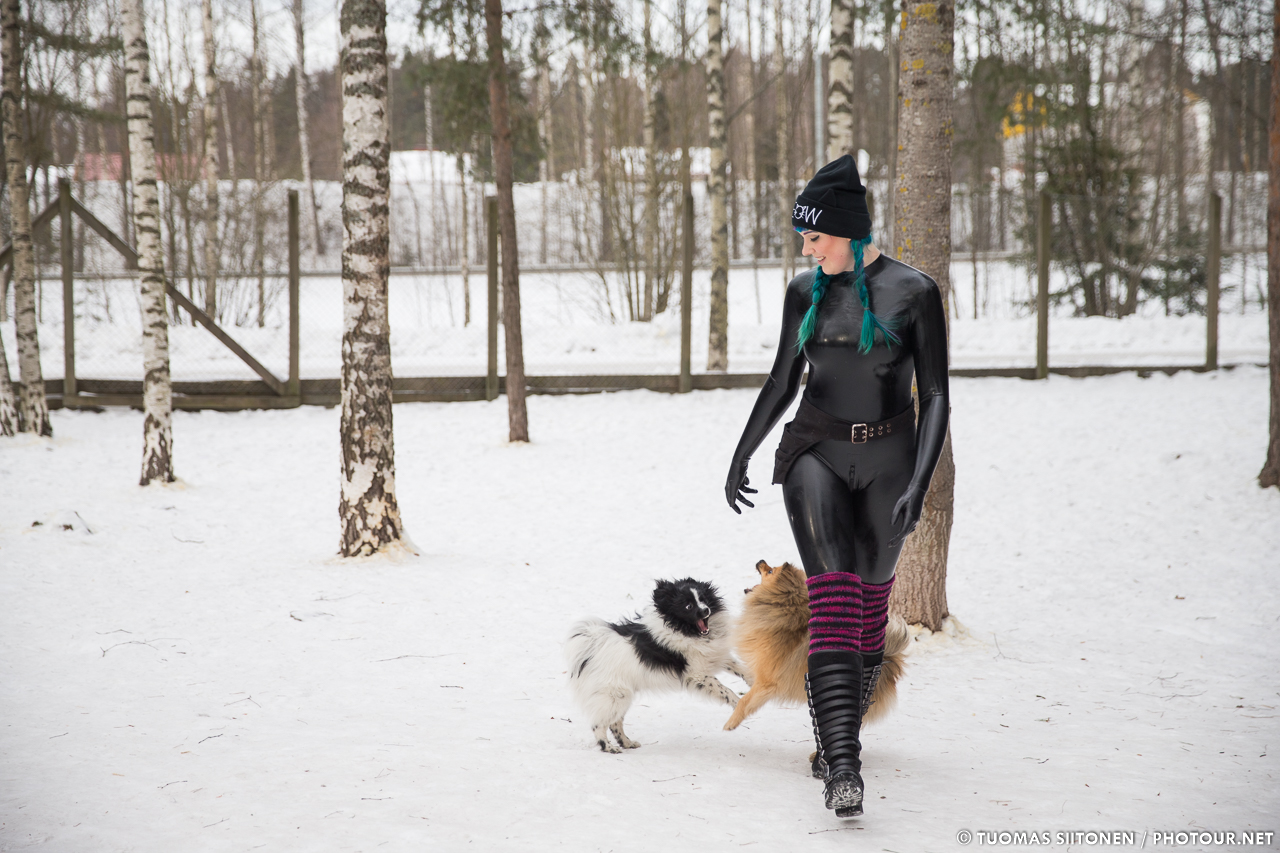 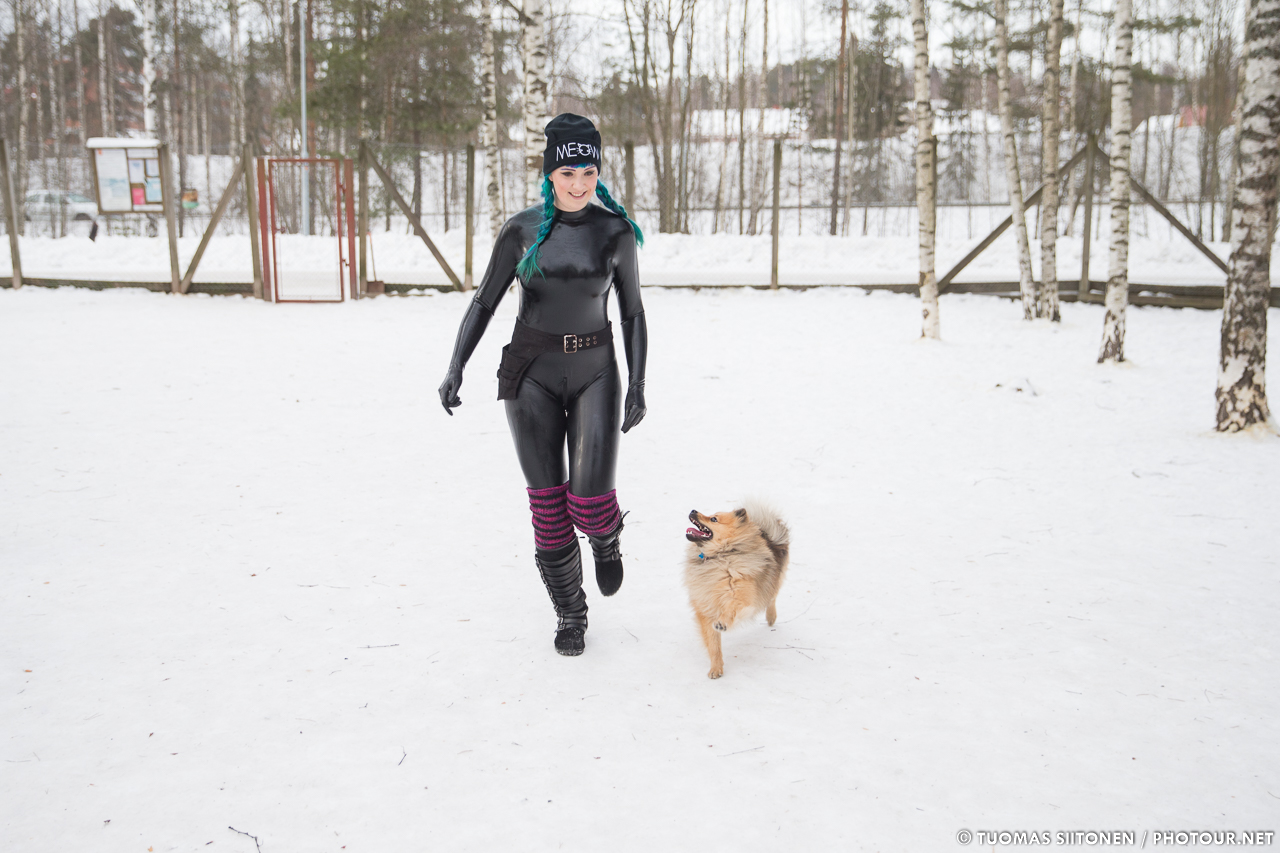 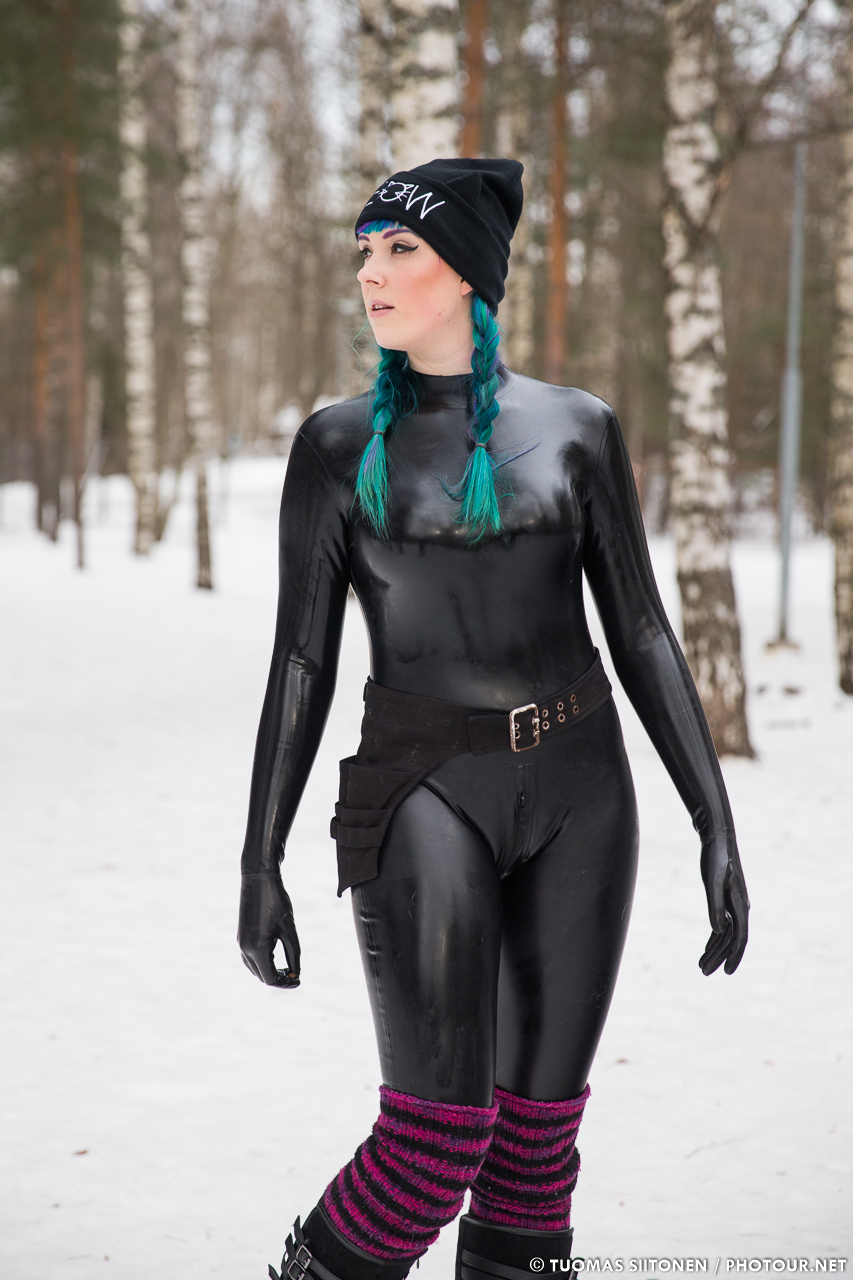 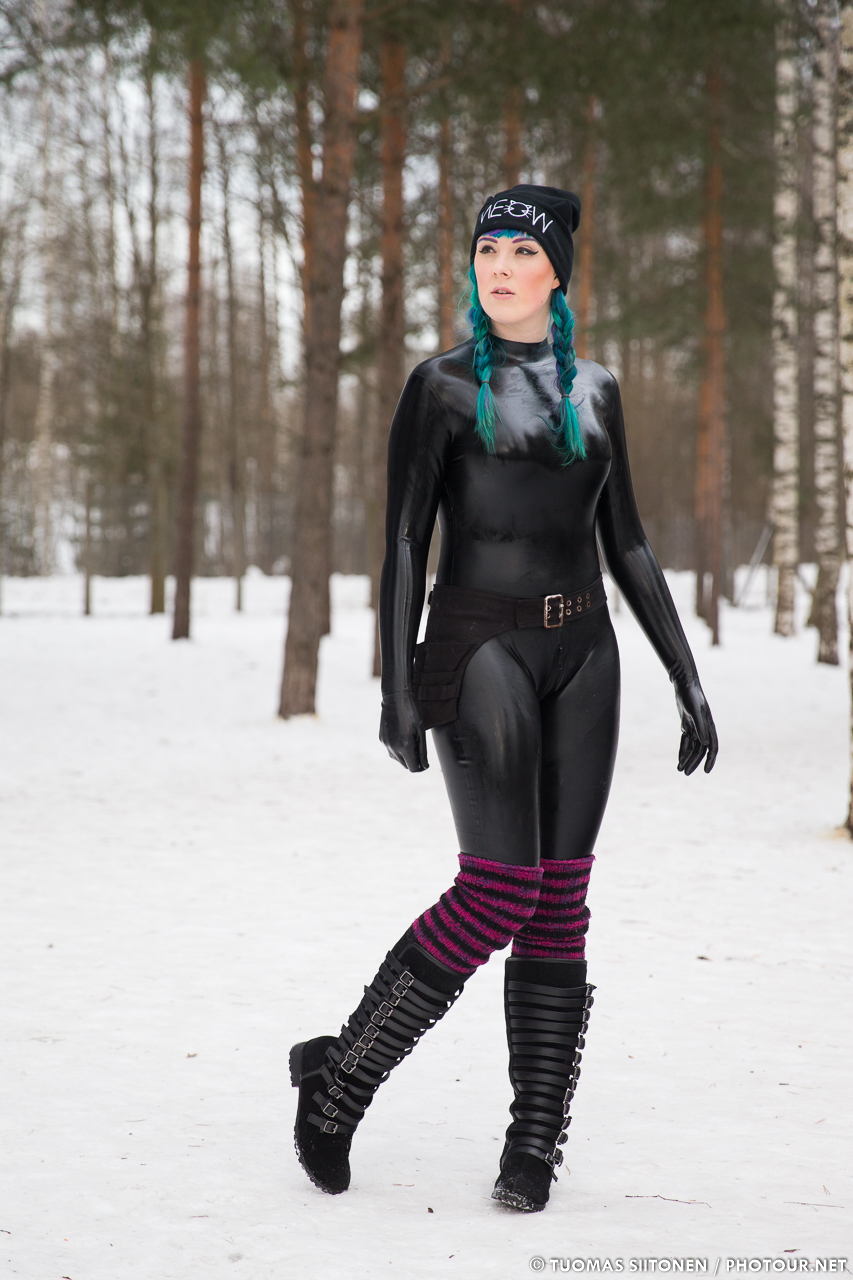 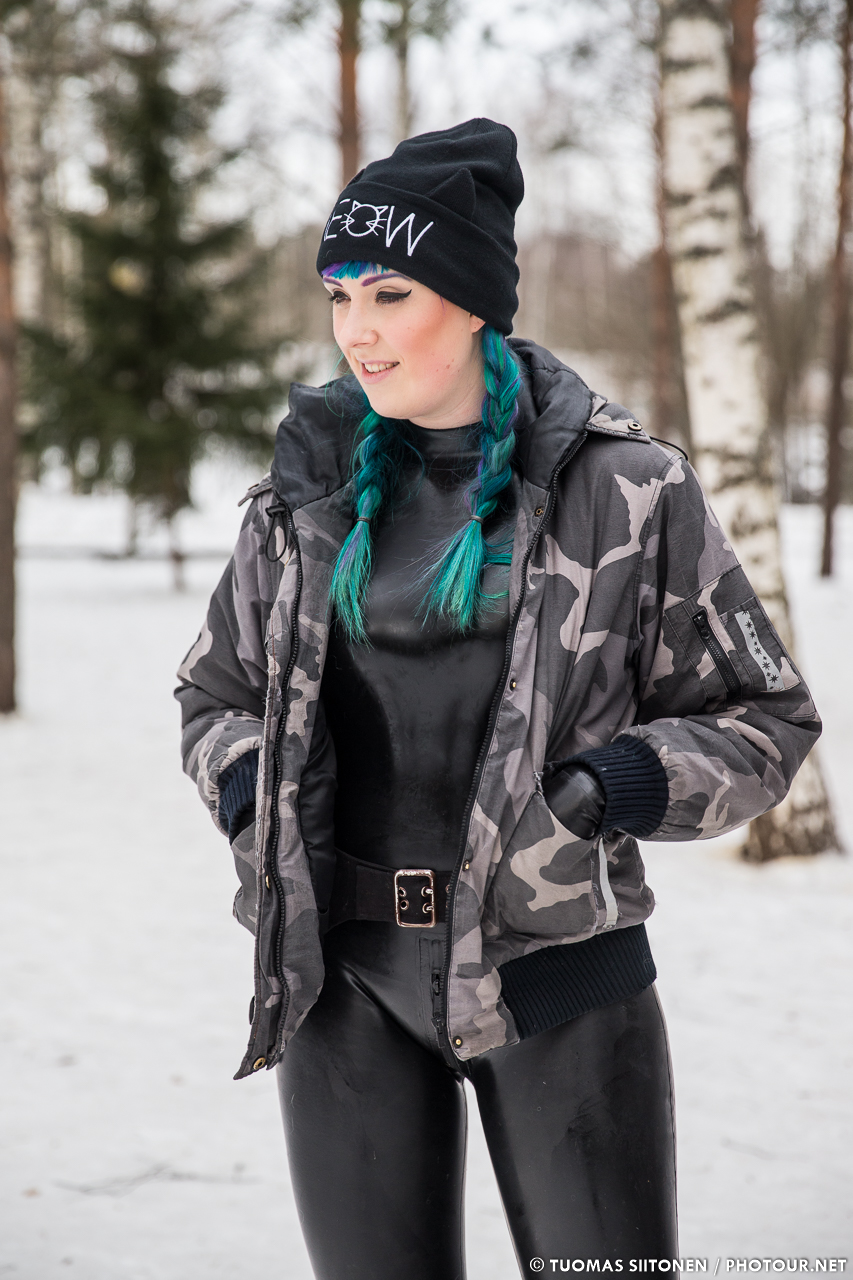 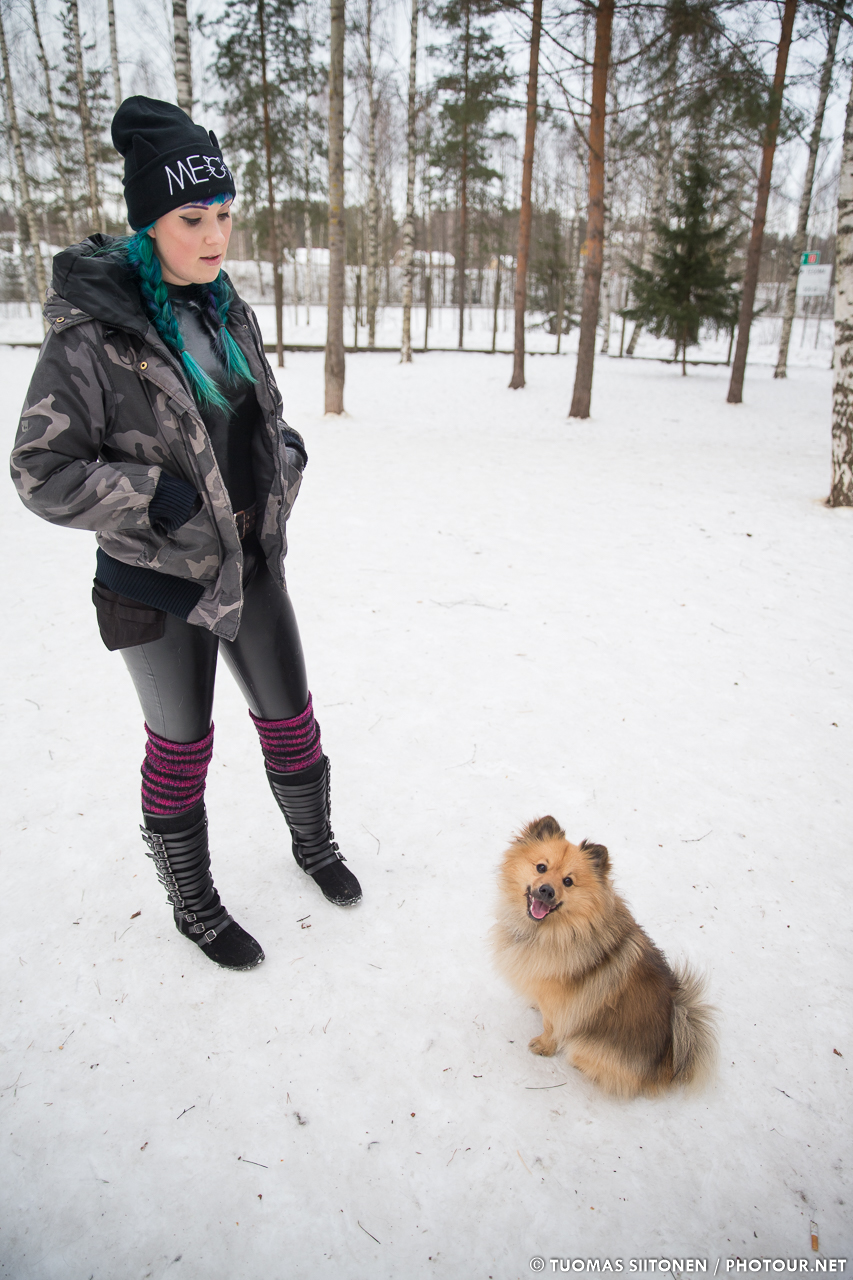 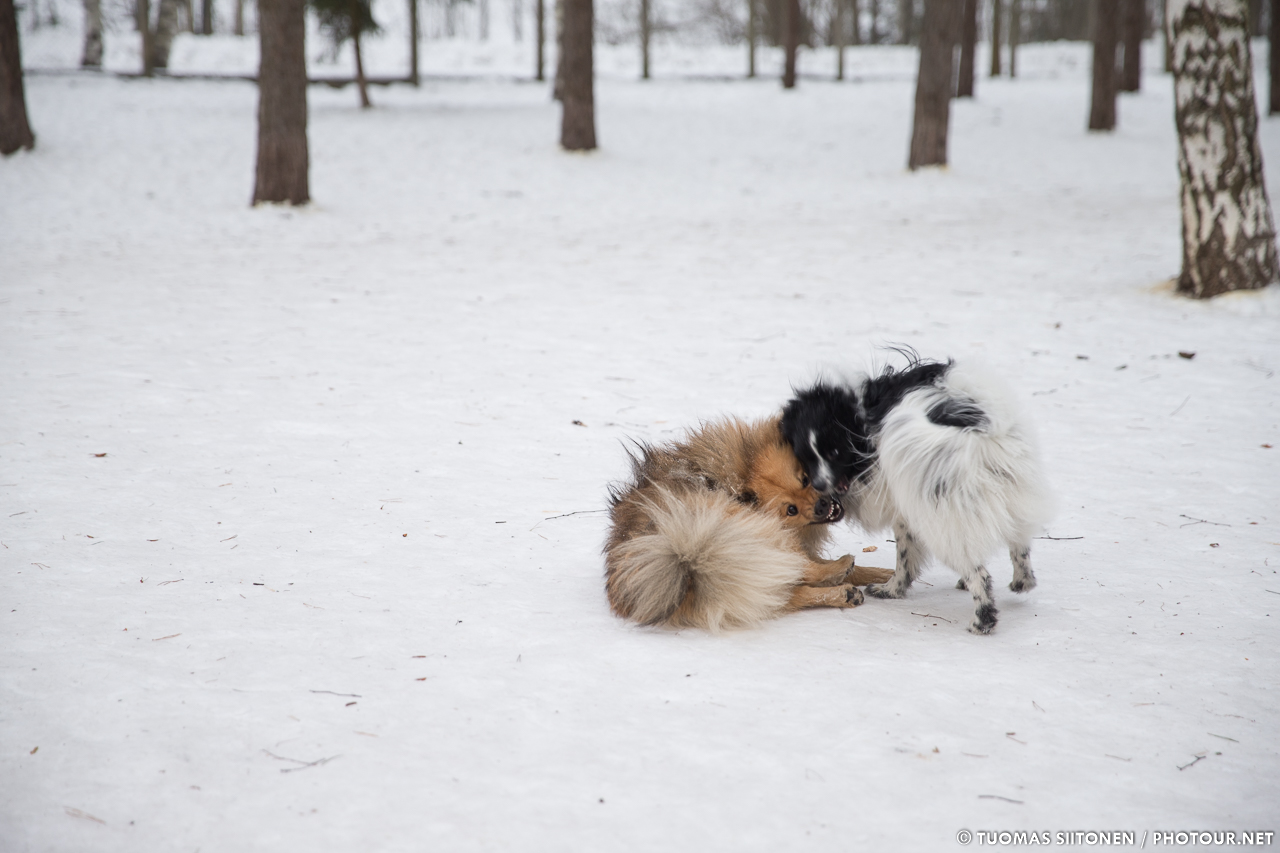 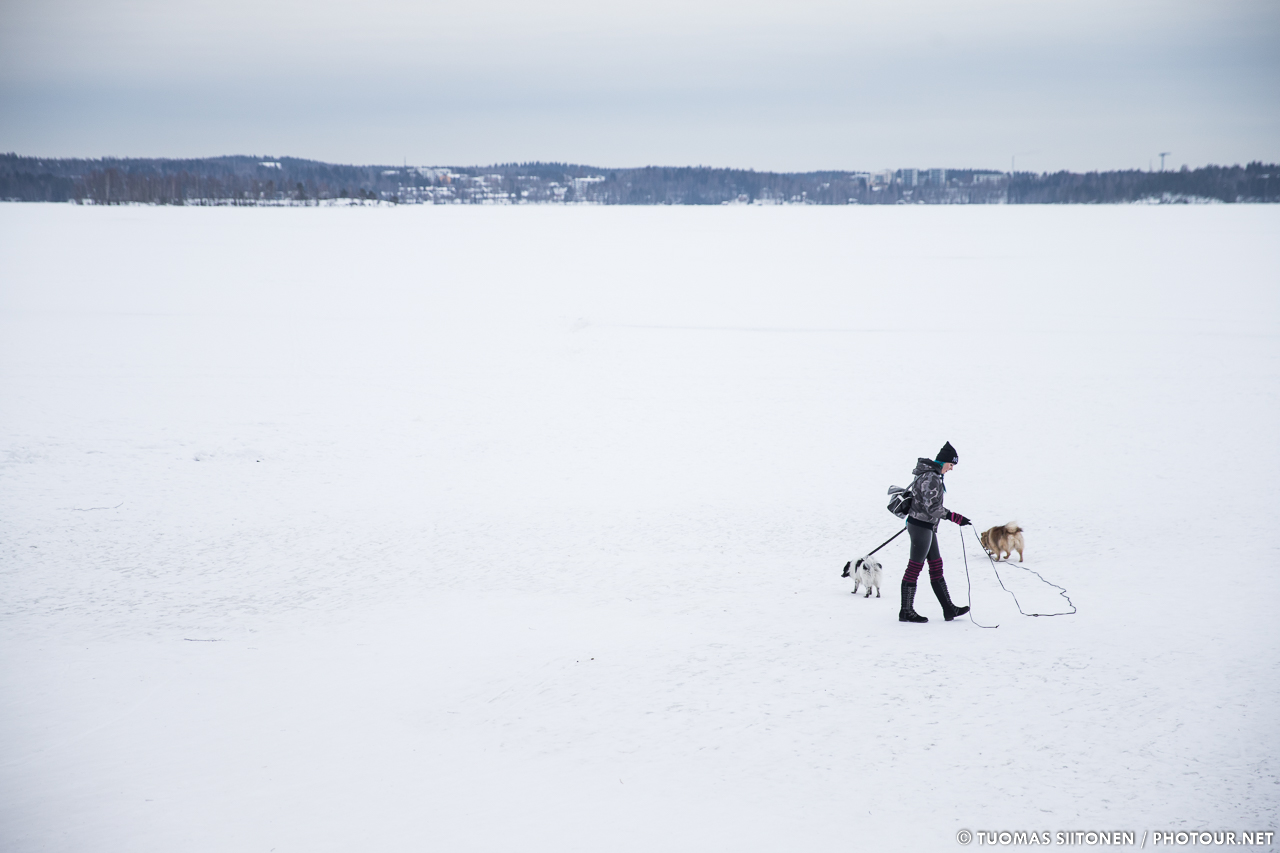 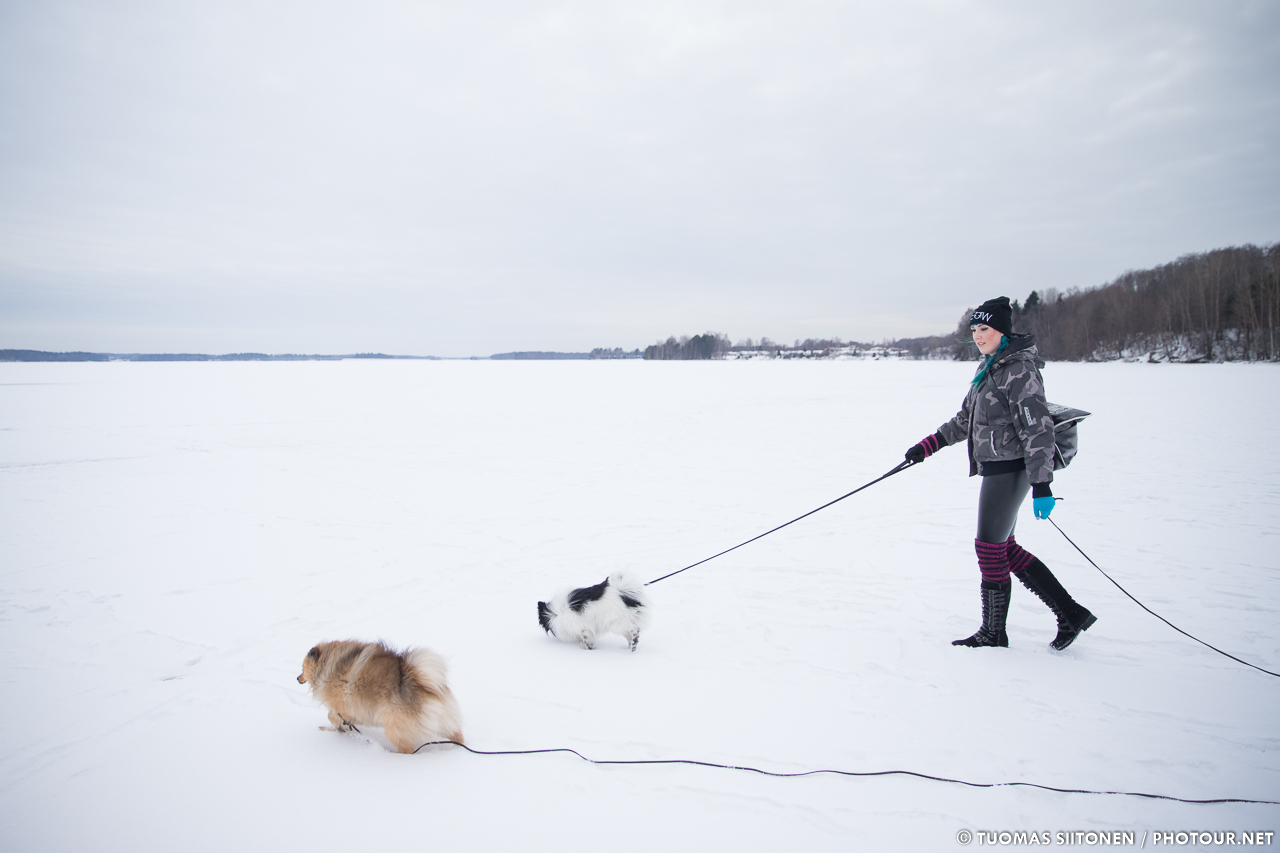 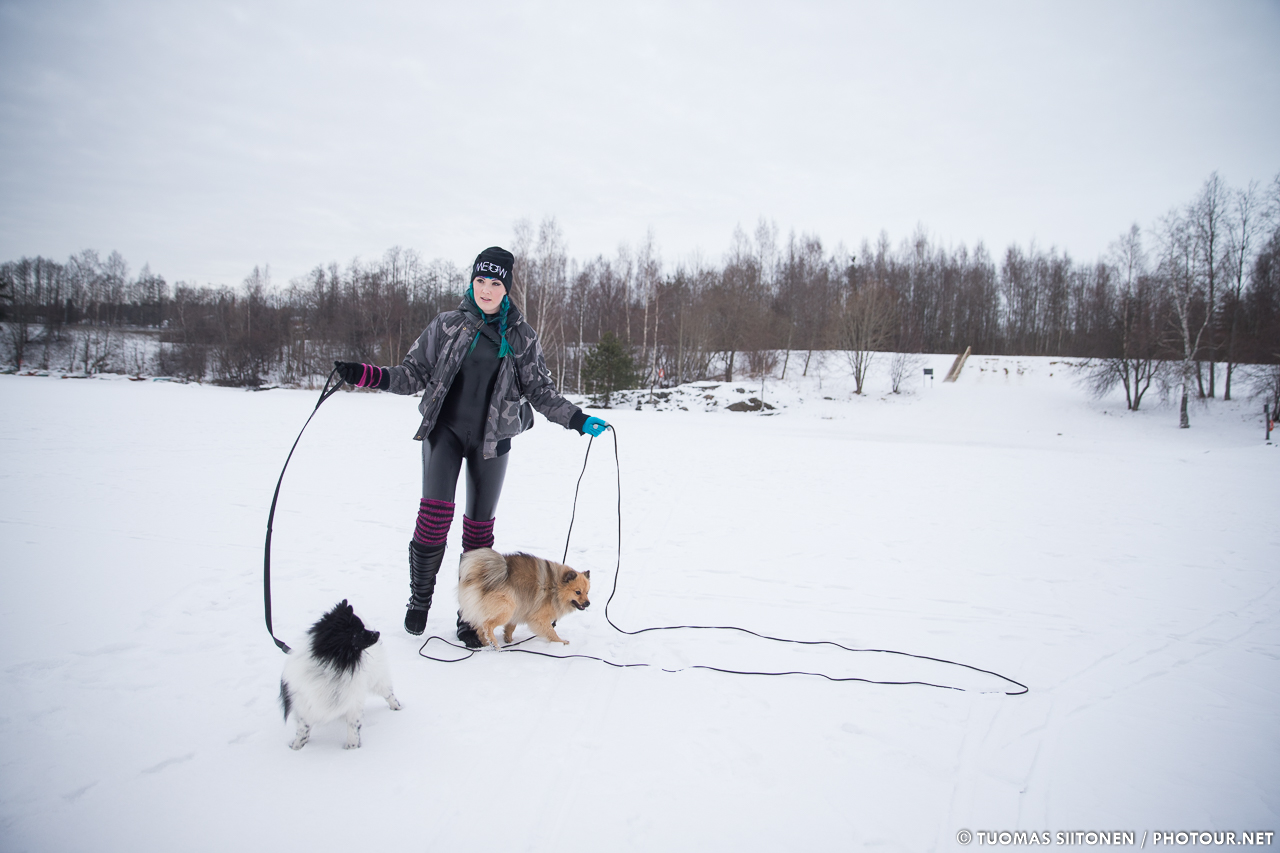 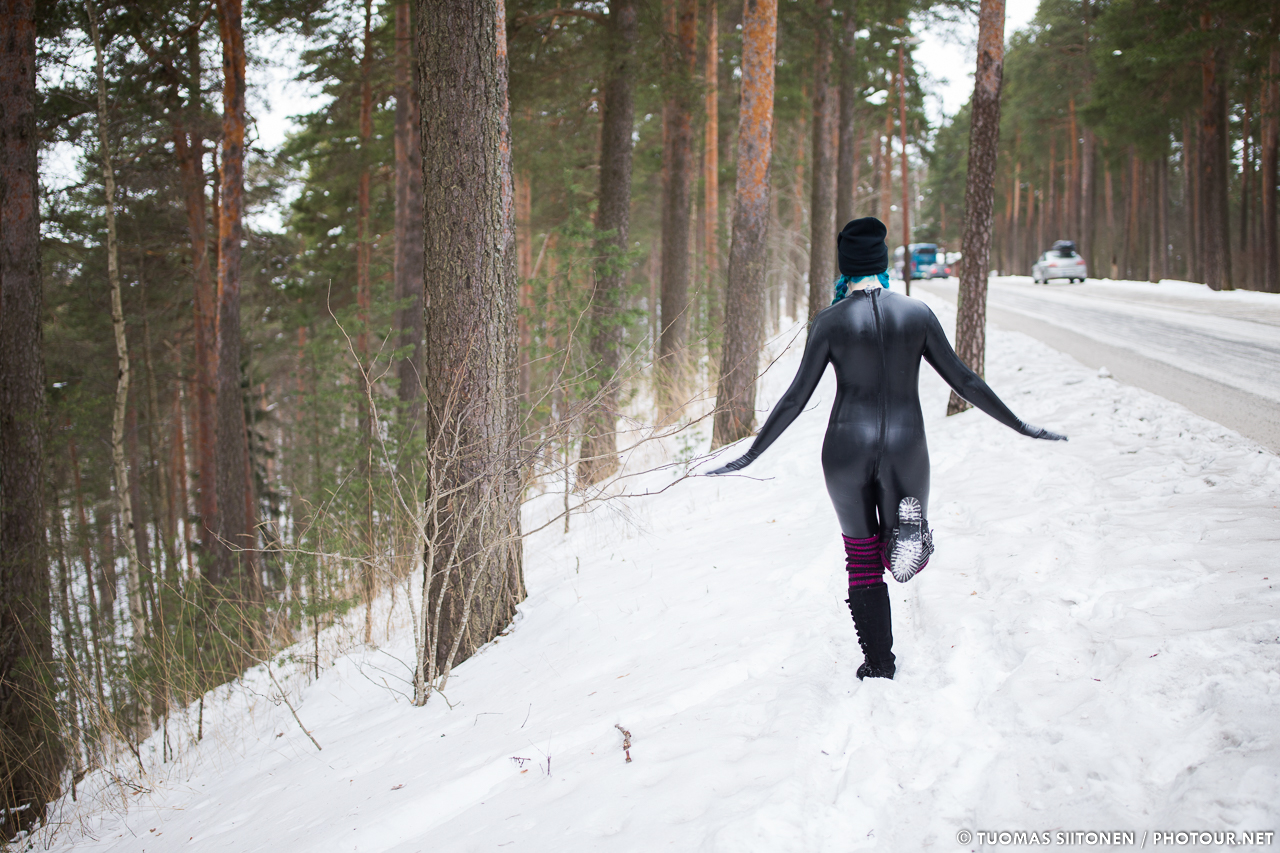 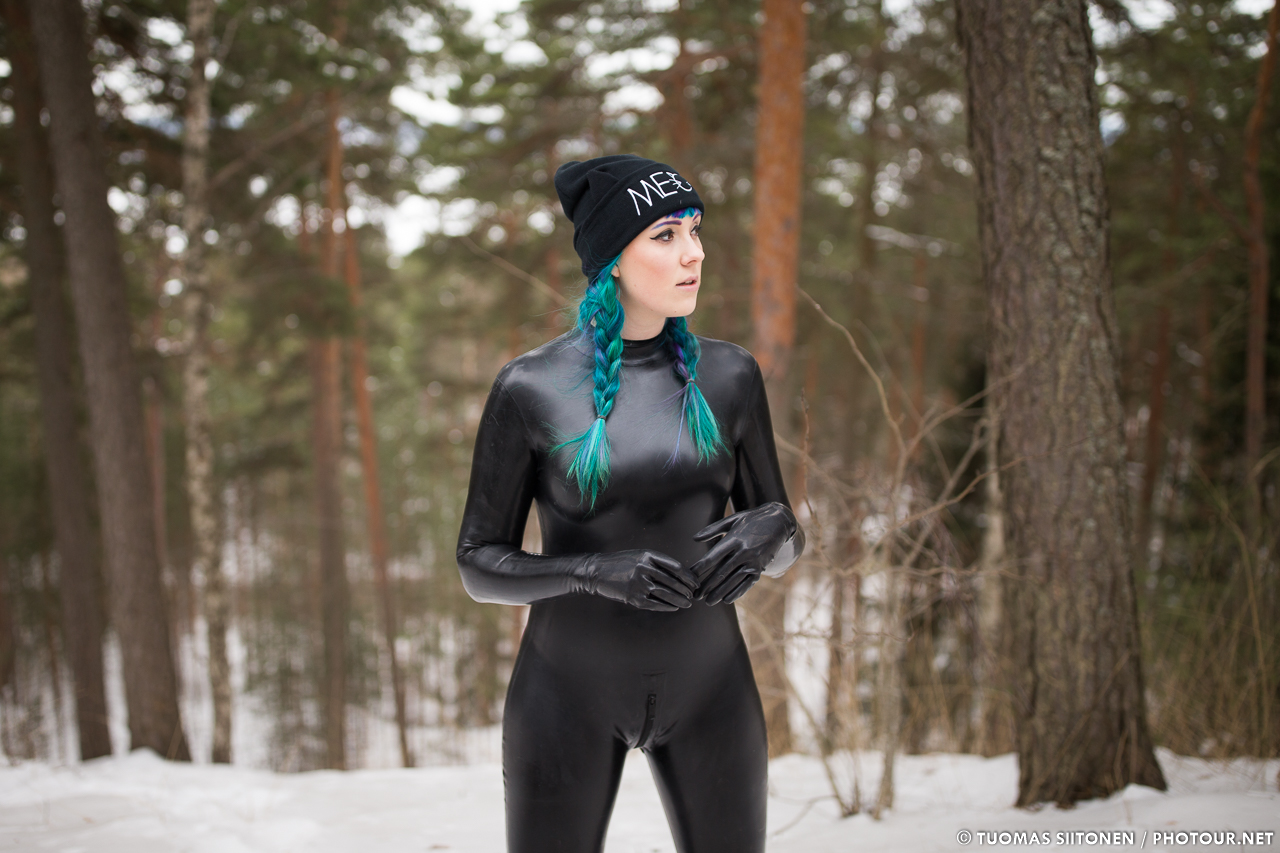 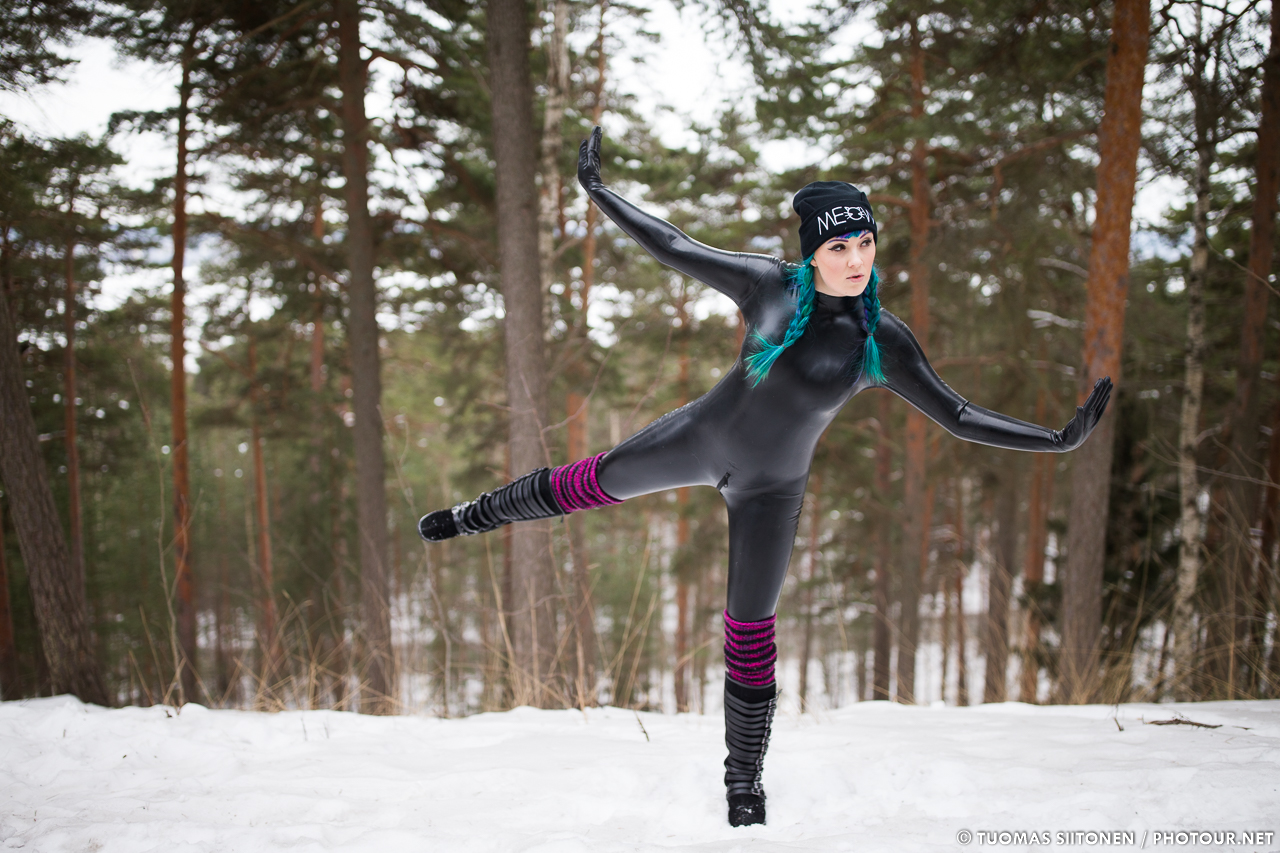