Rantapuisto is a very fitting name for Järvenpää’s park, which lies on the waterside of the lake Tuusulanjärvi – thus, the literal translation is “Watersidepark”. How creative. The park was refurbished recently and got new grass, benches and an overall overhaul. Not much changed, to be honest, but at least now the park looks like there was some effort put into it.

The Finnish summer has ended weeks ago, and autumn has been pushing through little by little. First came the rains, then the winds. Then, suddenly, the sunshine came back, followed by a surprisingly warm breeze. But even though the summer peeked its head a little, the sun sets earlier and earlier – and after a full day’s work, there isn’t much time for light.

When Didi arrived to Järvenpää, the sun was still shining, but preparing for a shoot does take quite a while – especially when you have to squeeze yourself in latex – so when we finally got outside, the sun had already set.

The light of the setting sun is very curious. It removes all the contrast and colours, but the light is so soft that it fascinates the eyes. And no, the world did not look like that through our eyes, it’s the magic of the camera’s sensor seeing more light than the eye through a wide-aperture lens.

As seen from the previous project, Didi brought her dog, too! This small, furry fellow is such a wonderful being, although he did not do well with our older bitch of a dog. Can that be used to describe a female dog in this context?

At the end of the day, we did an ex tempore latex stream, once again! If you’ve yet to see us stream, it’s great fun.

Follow us on Twitch to get notified when we go online – you can do so here: https://www.twitch.tv/siitn

Latex used in the project:
Random stuff from eBay, courtesy of Didi Ou 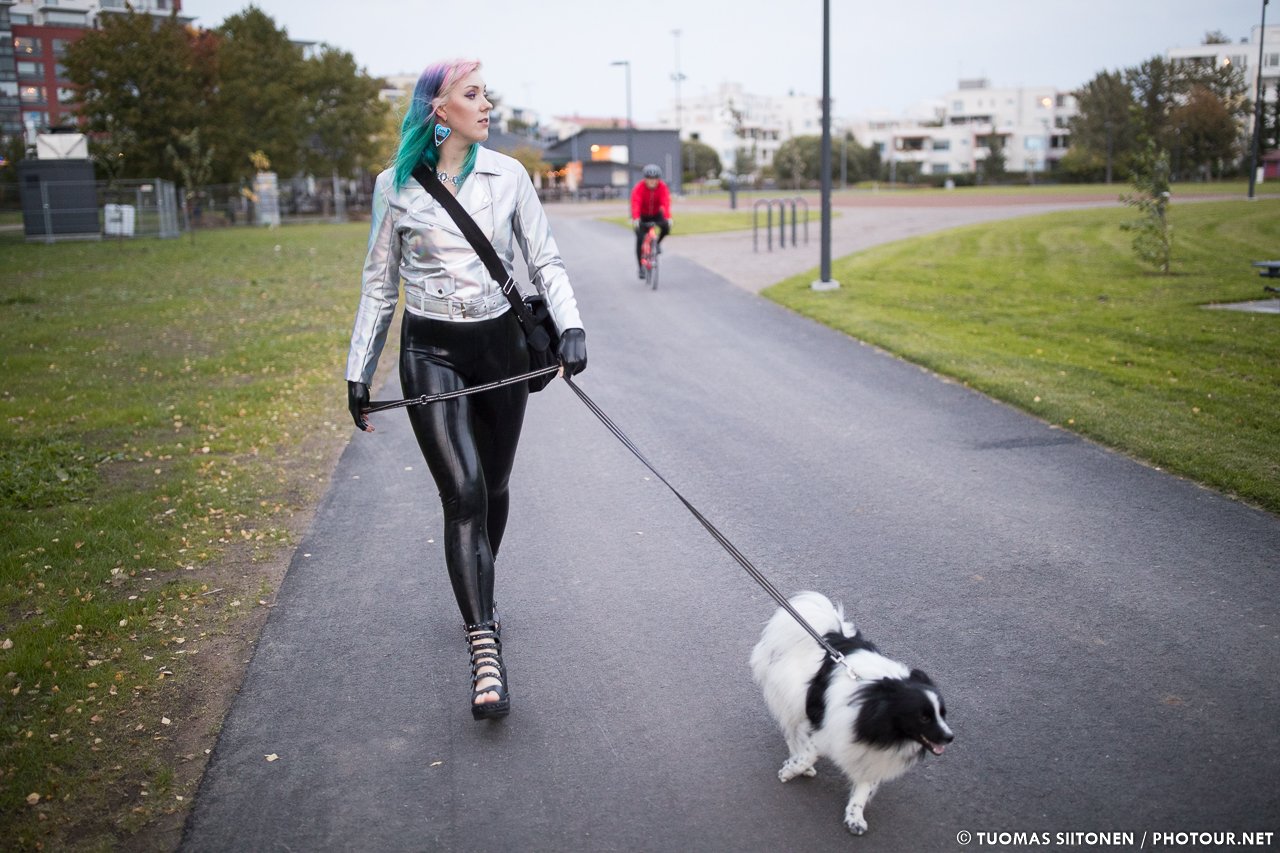 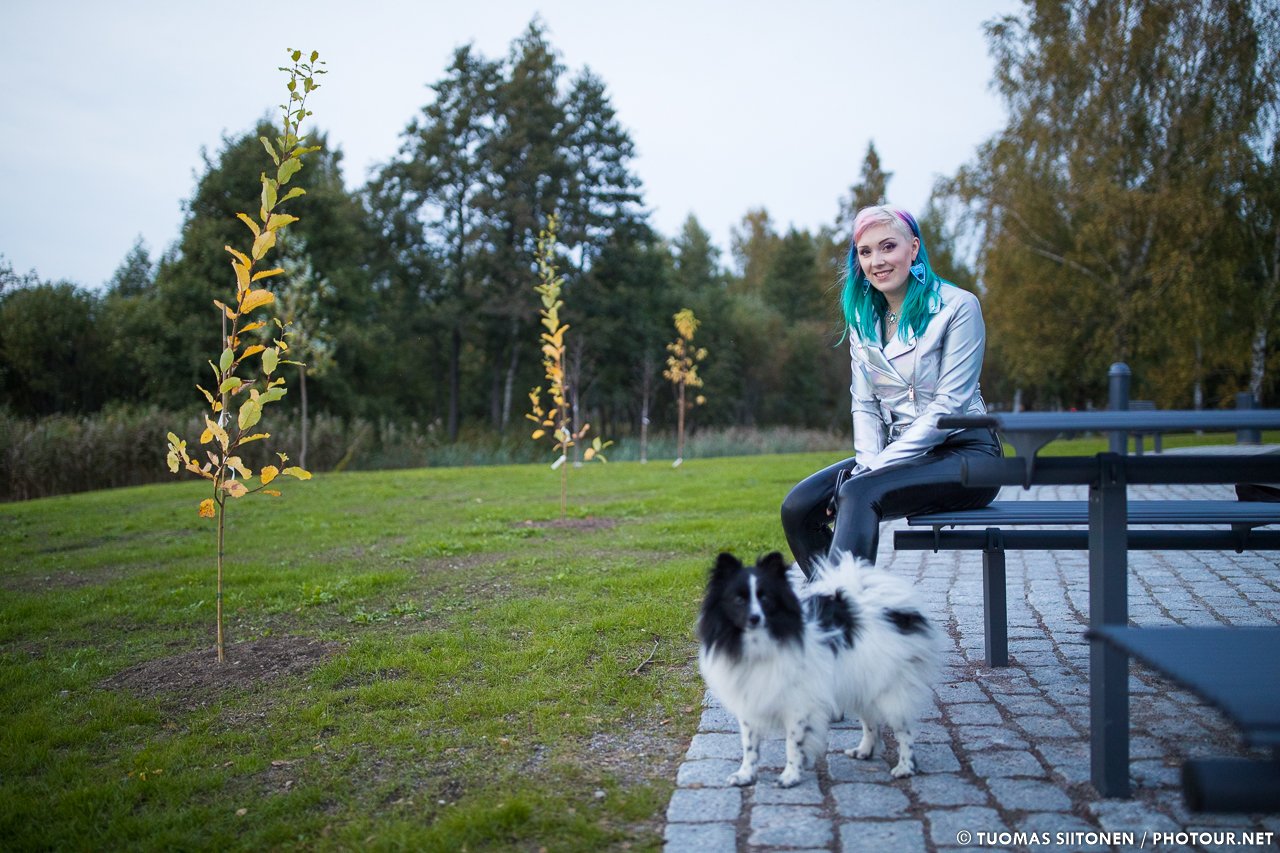 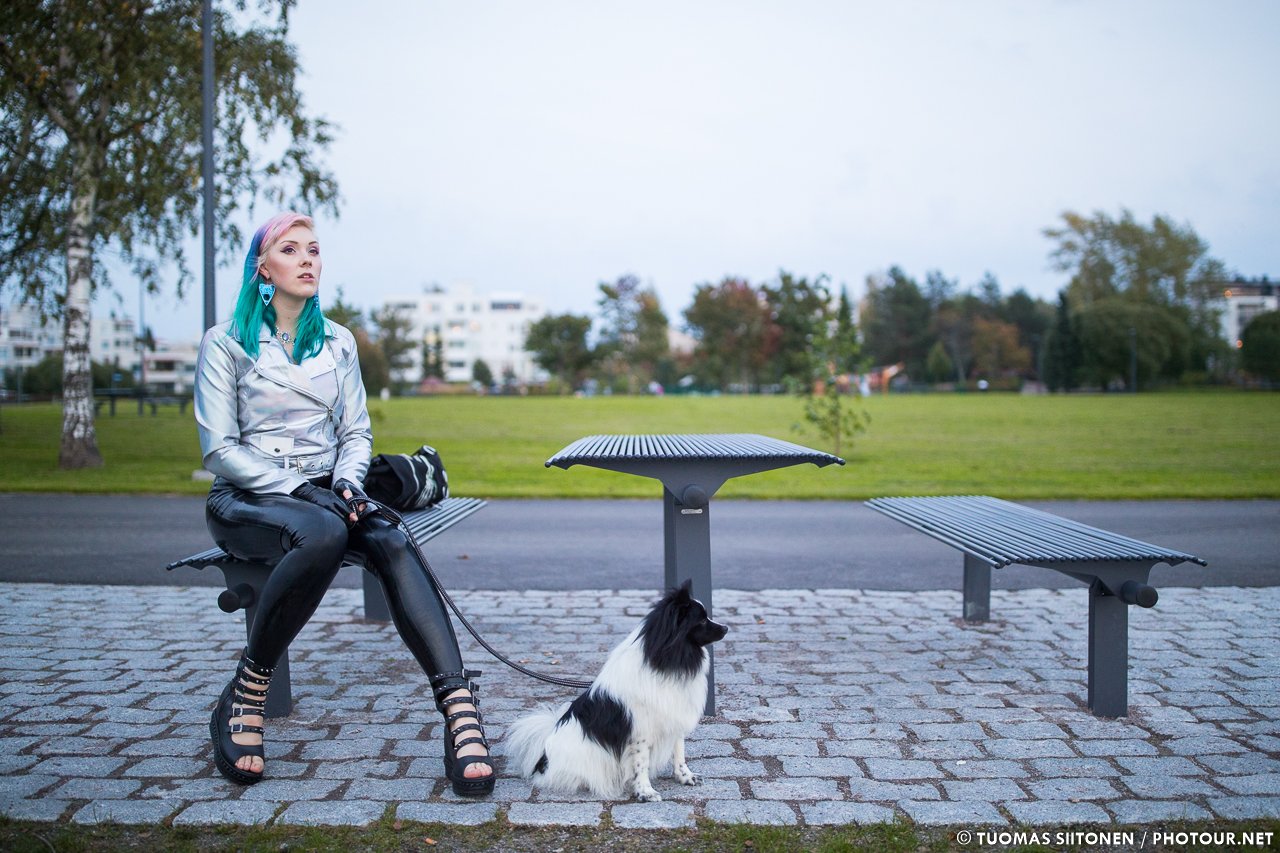 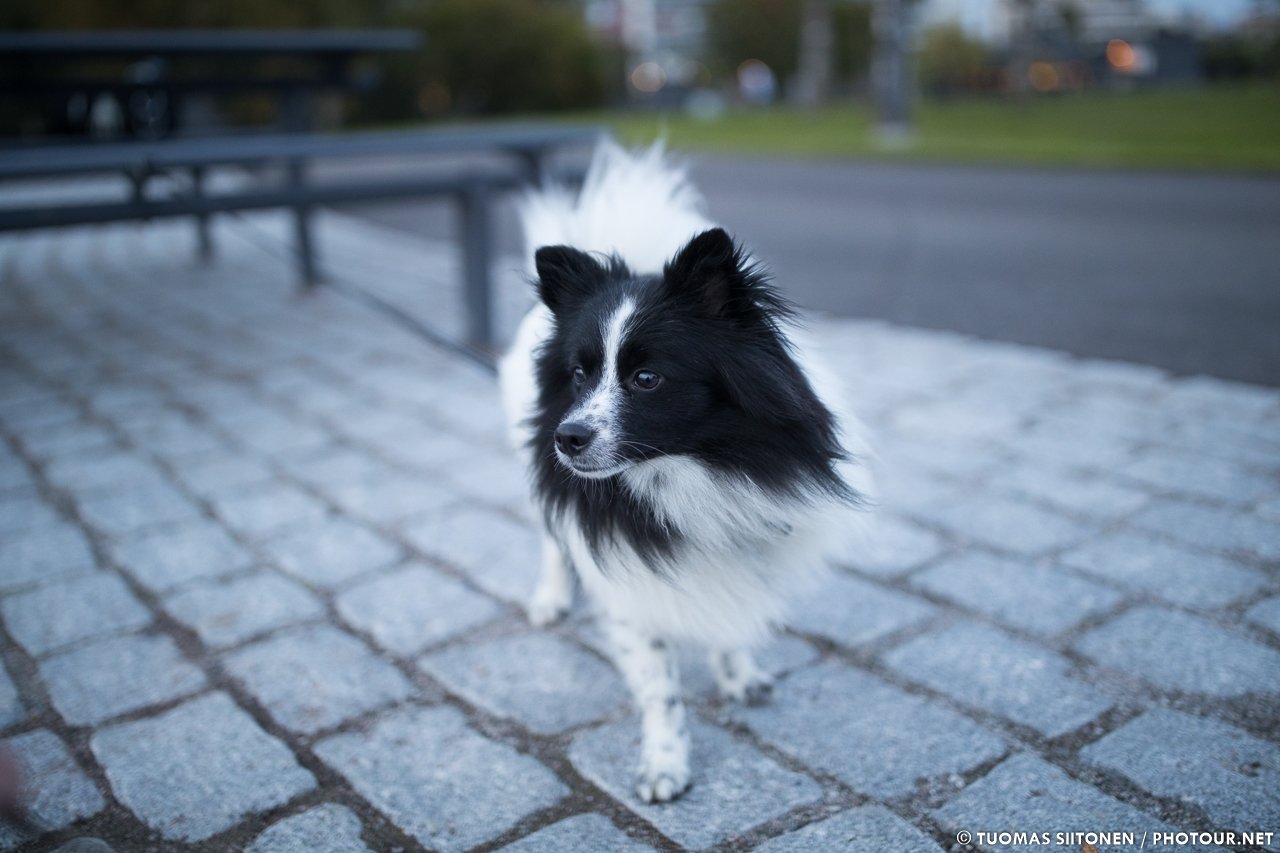 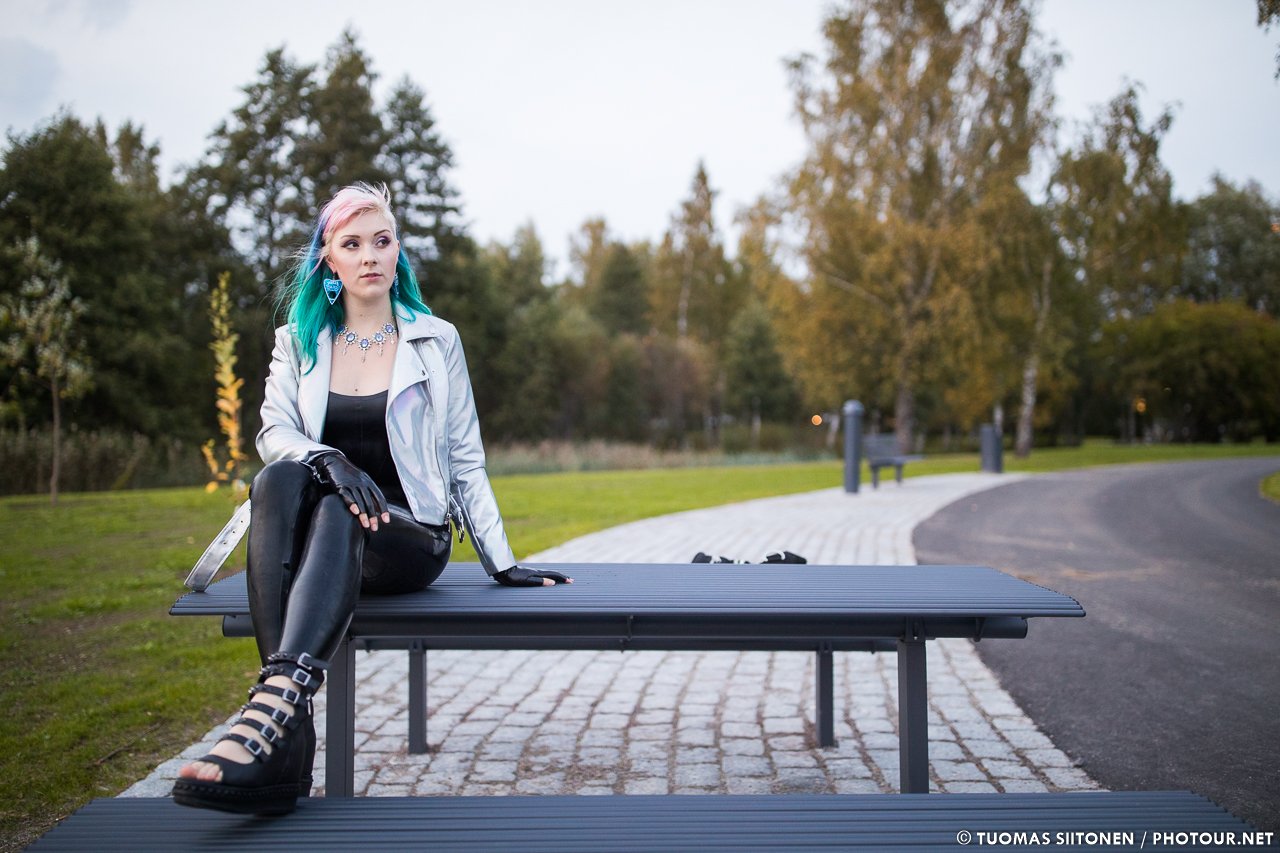 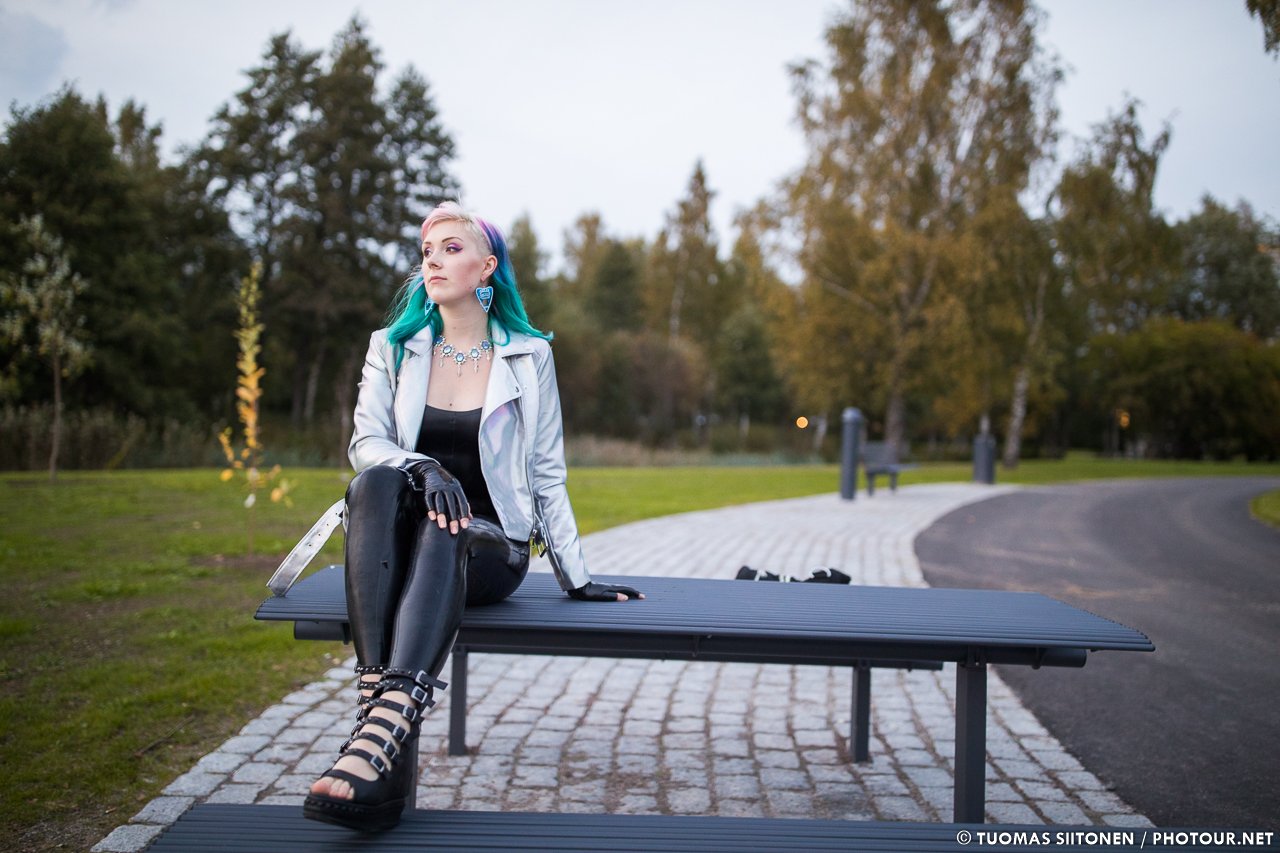 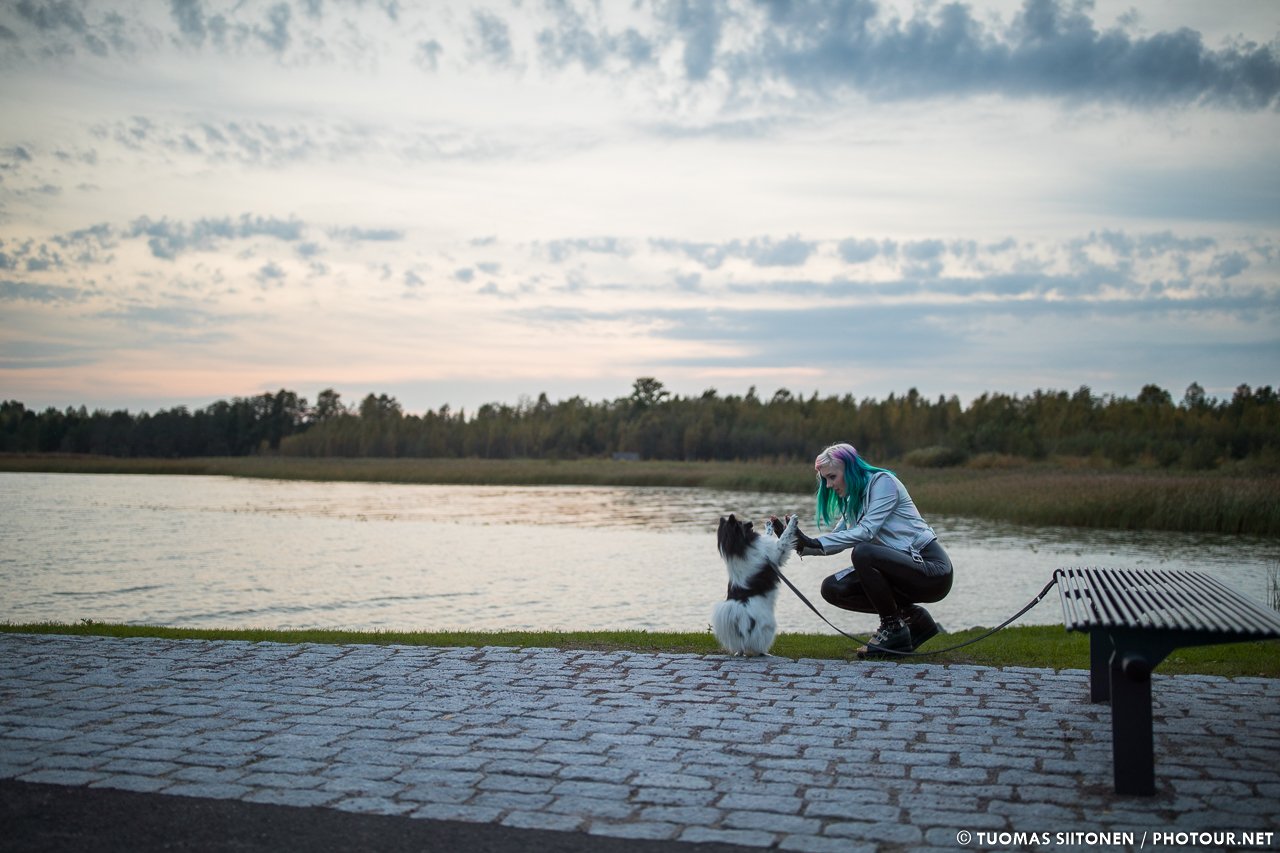 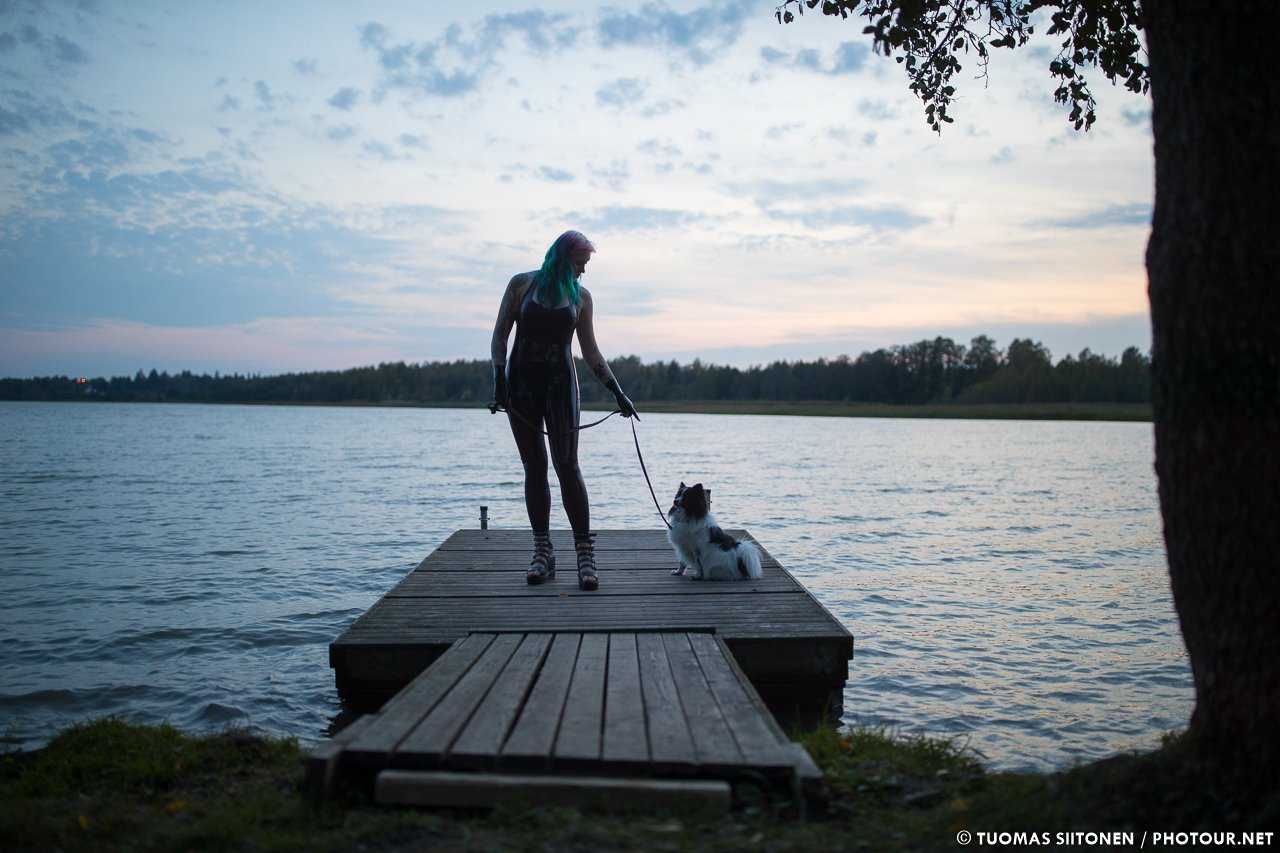 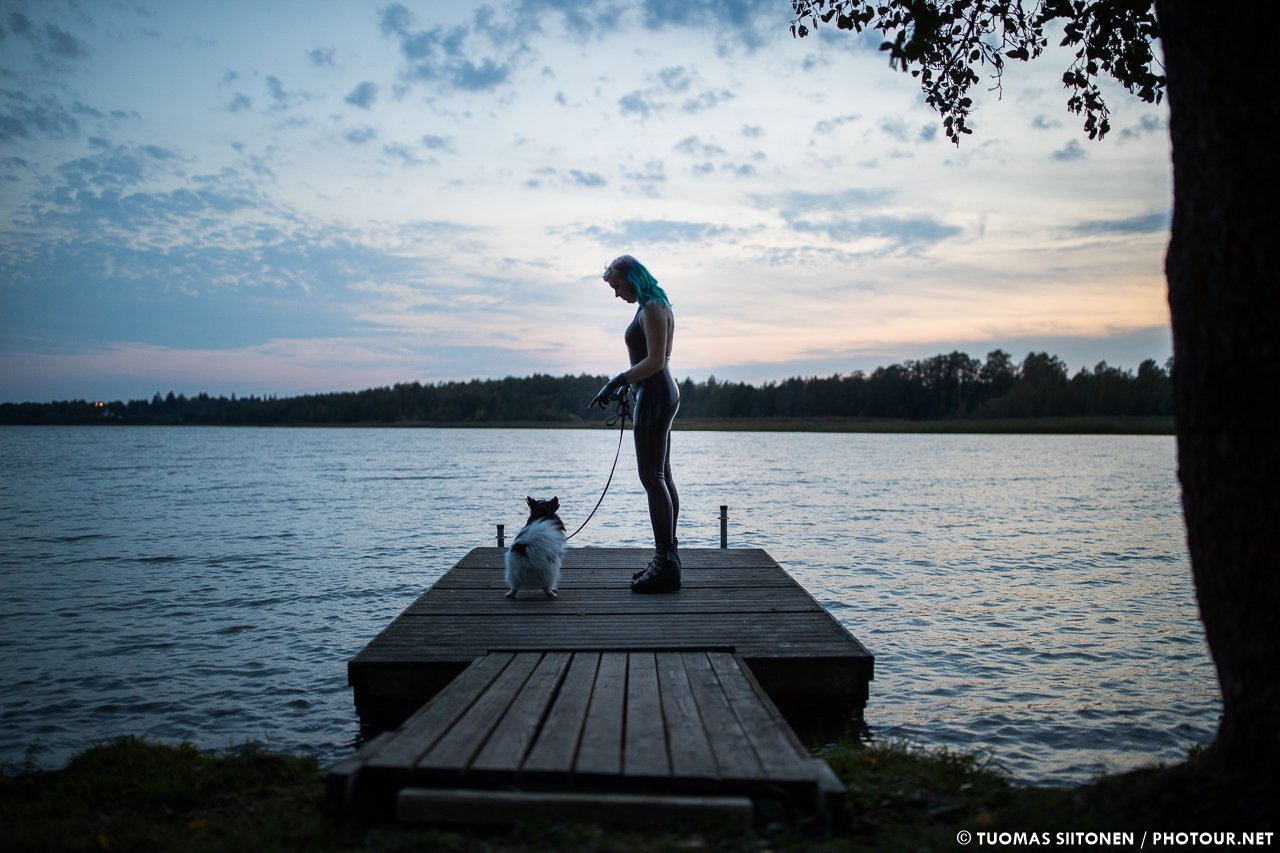 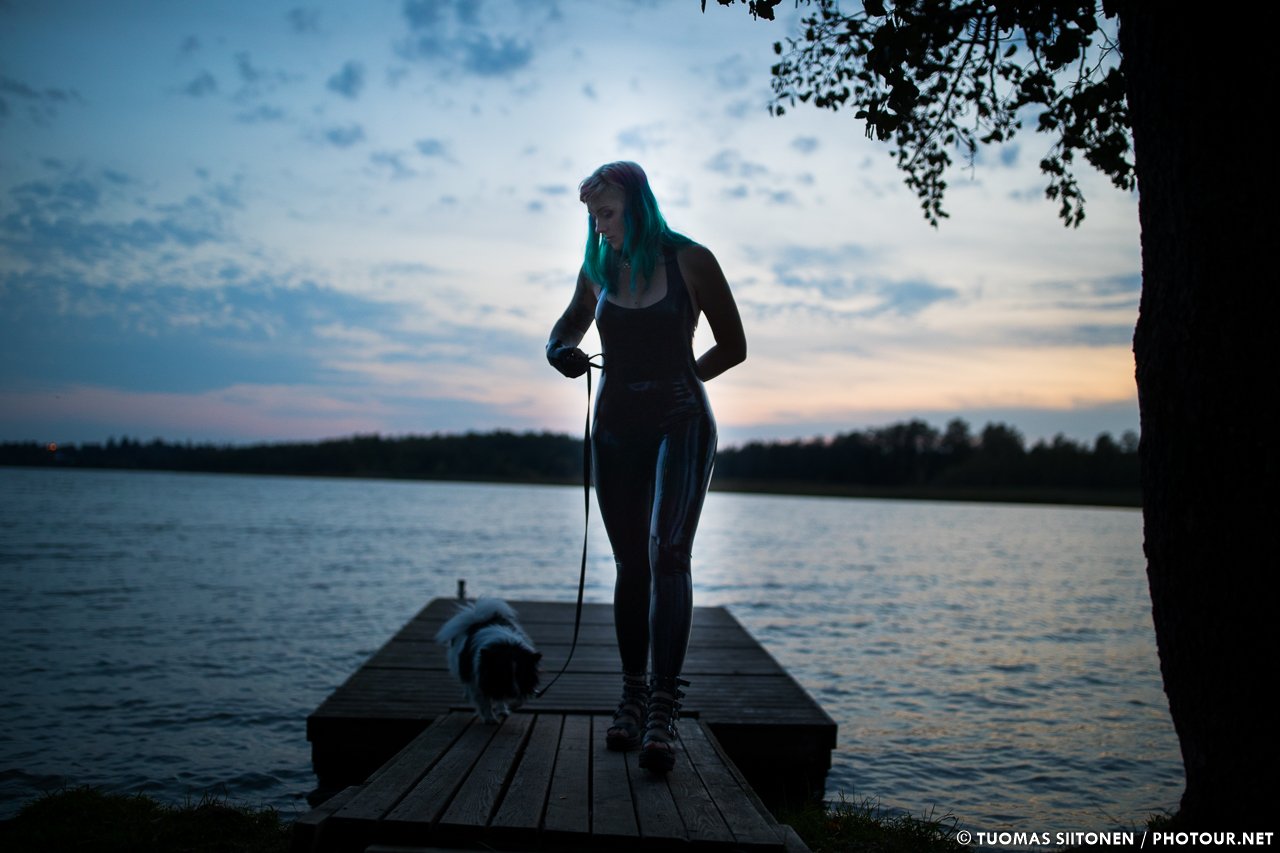 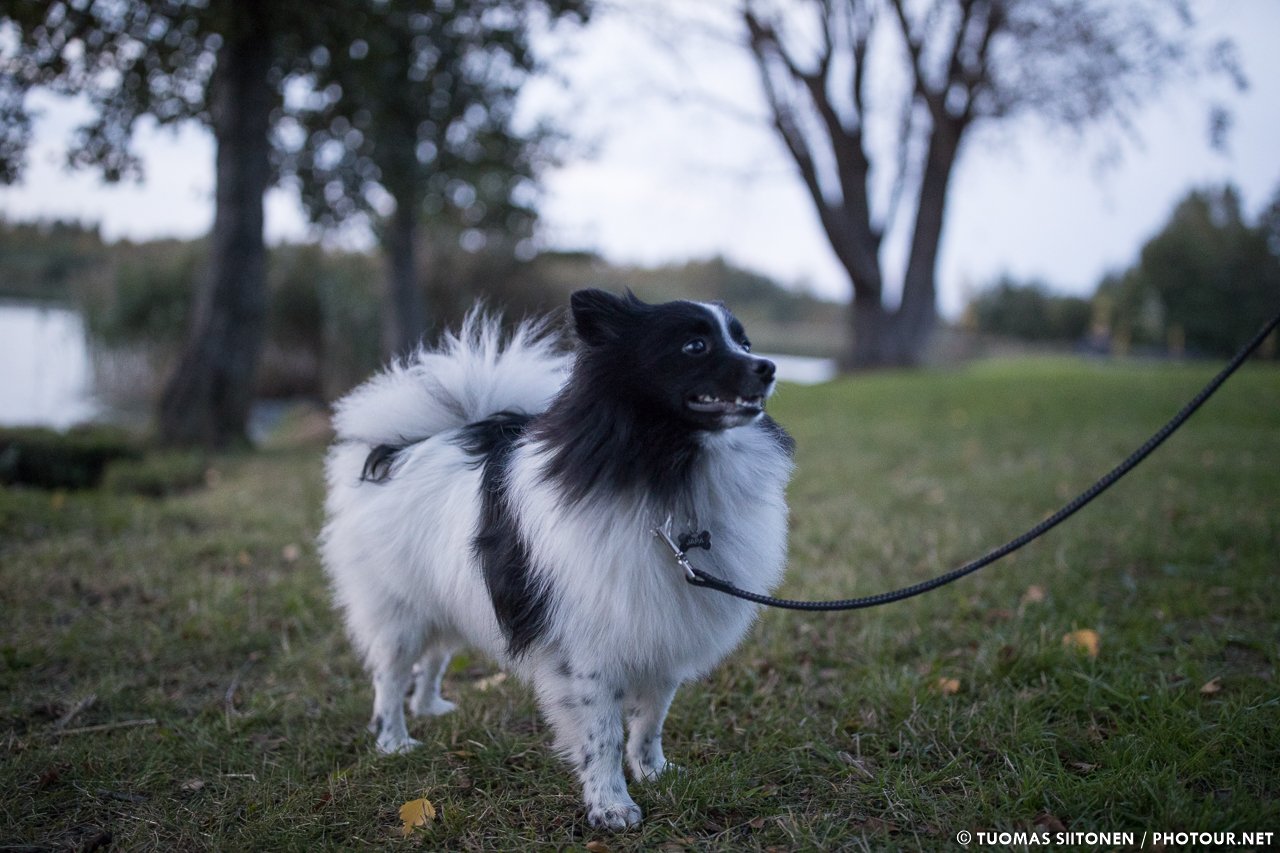 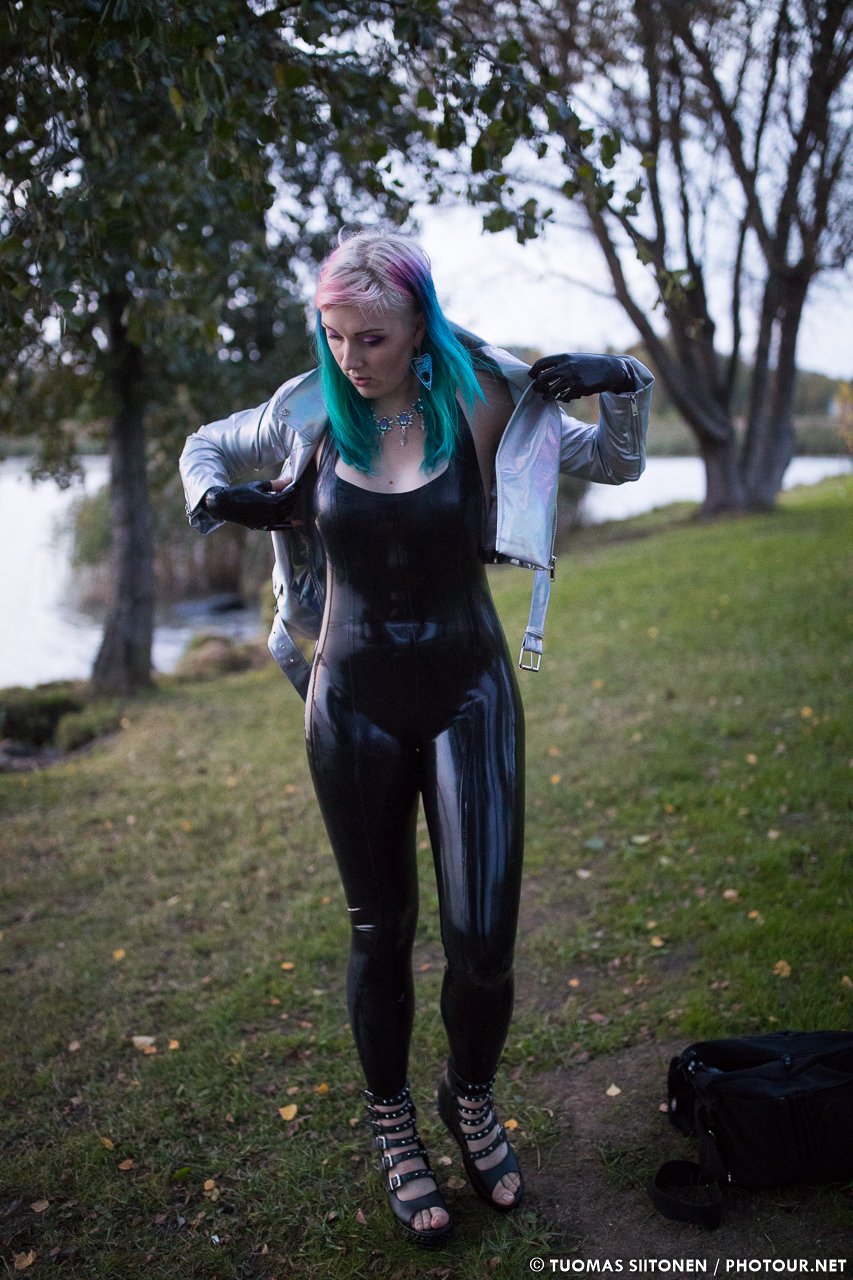 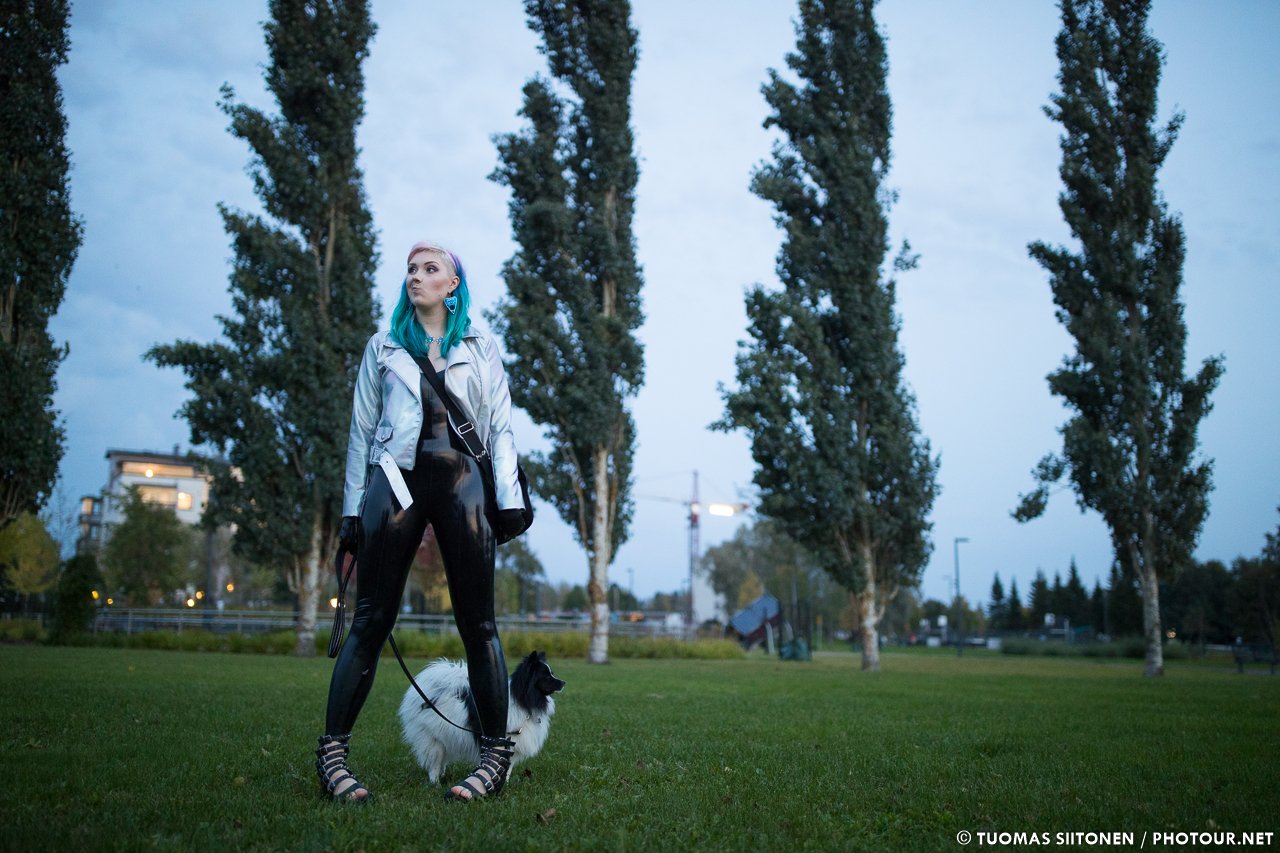 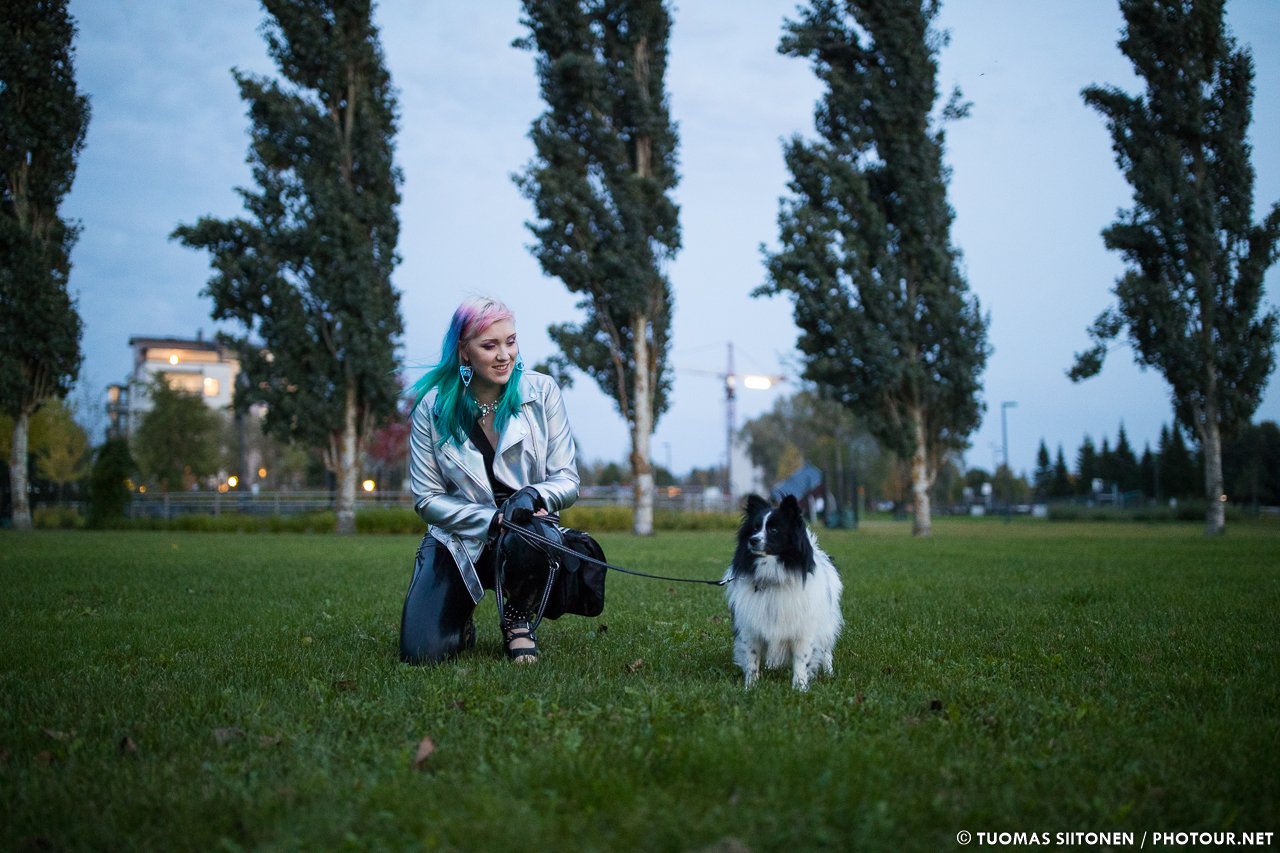 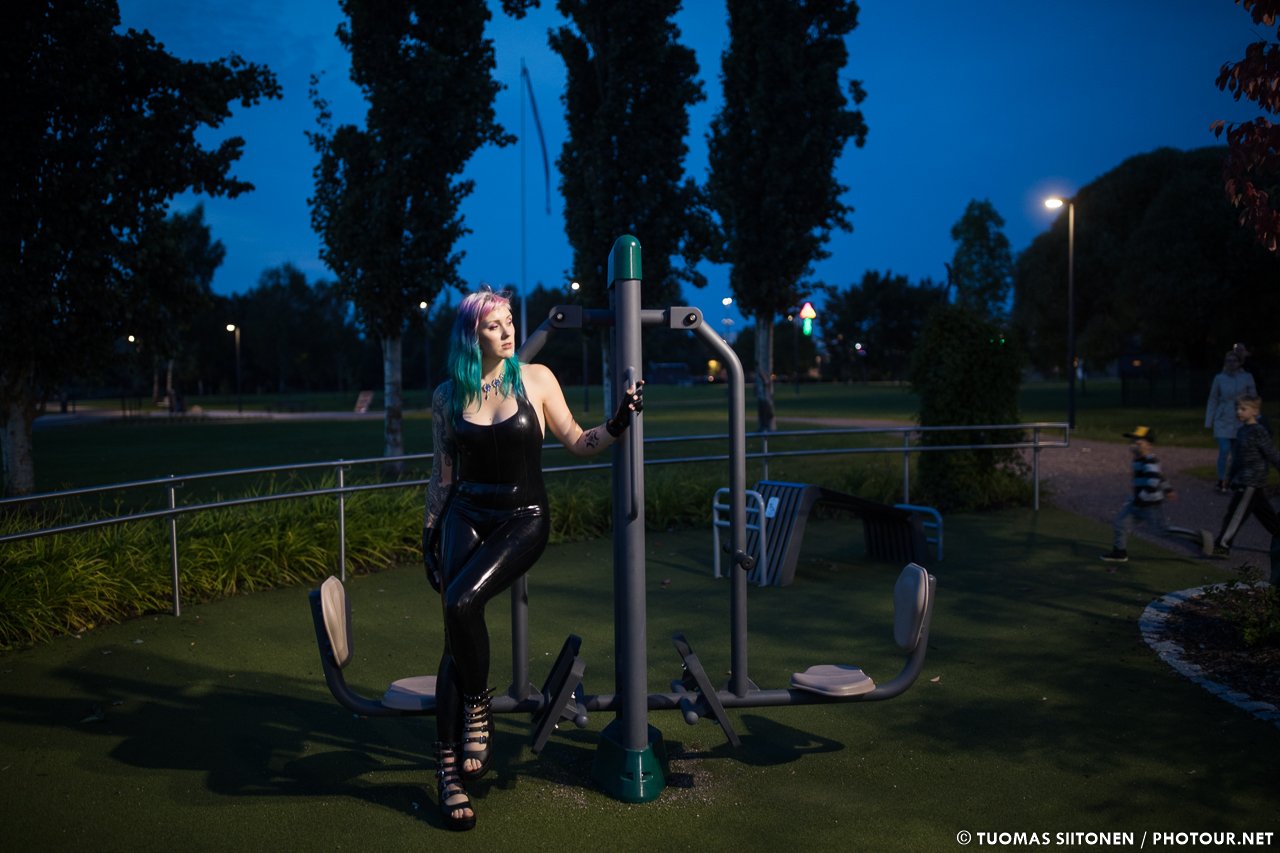 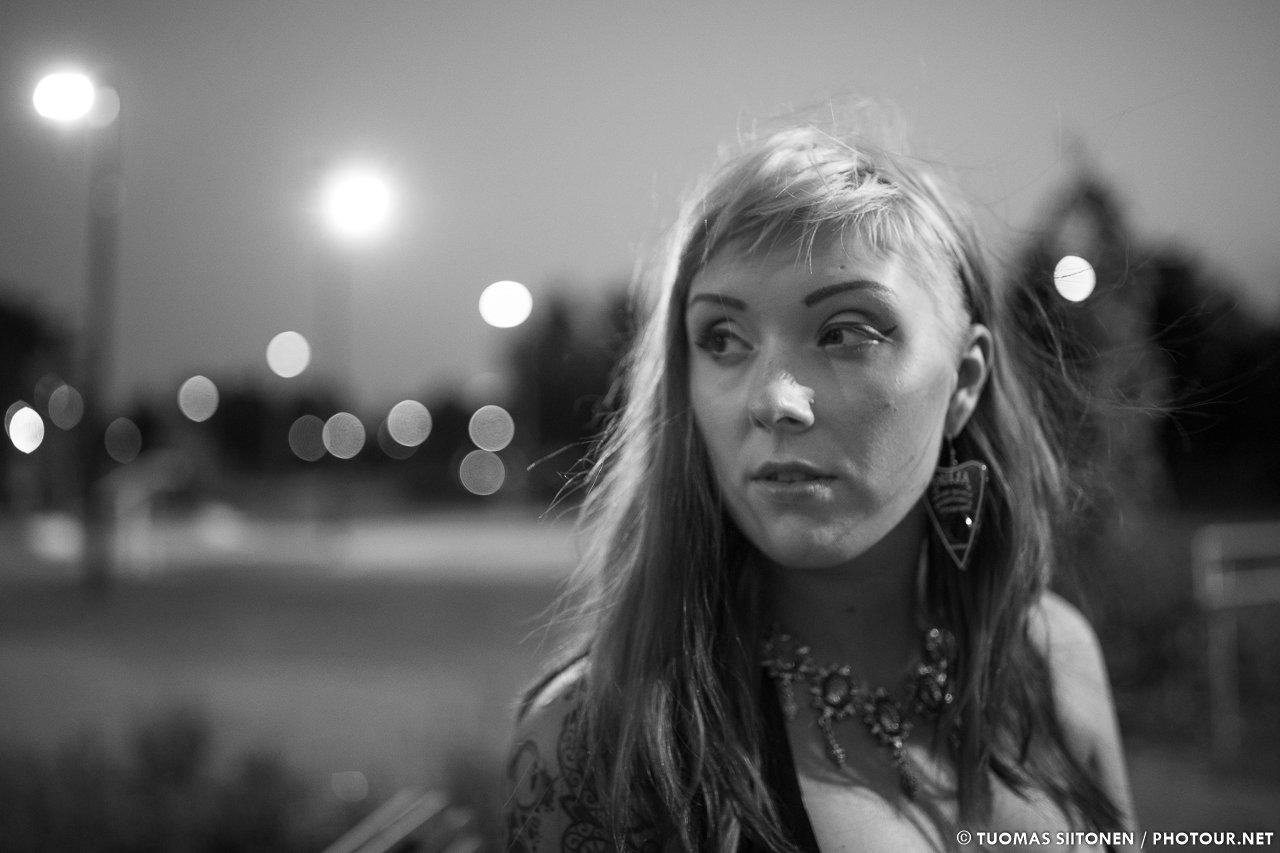 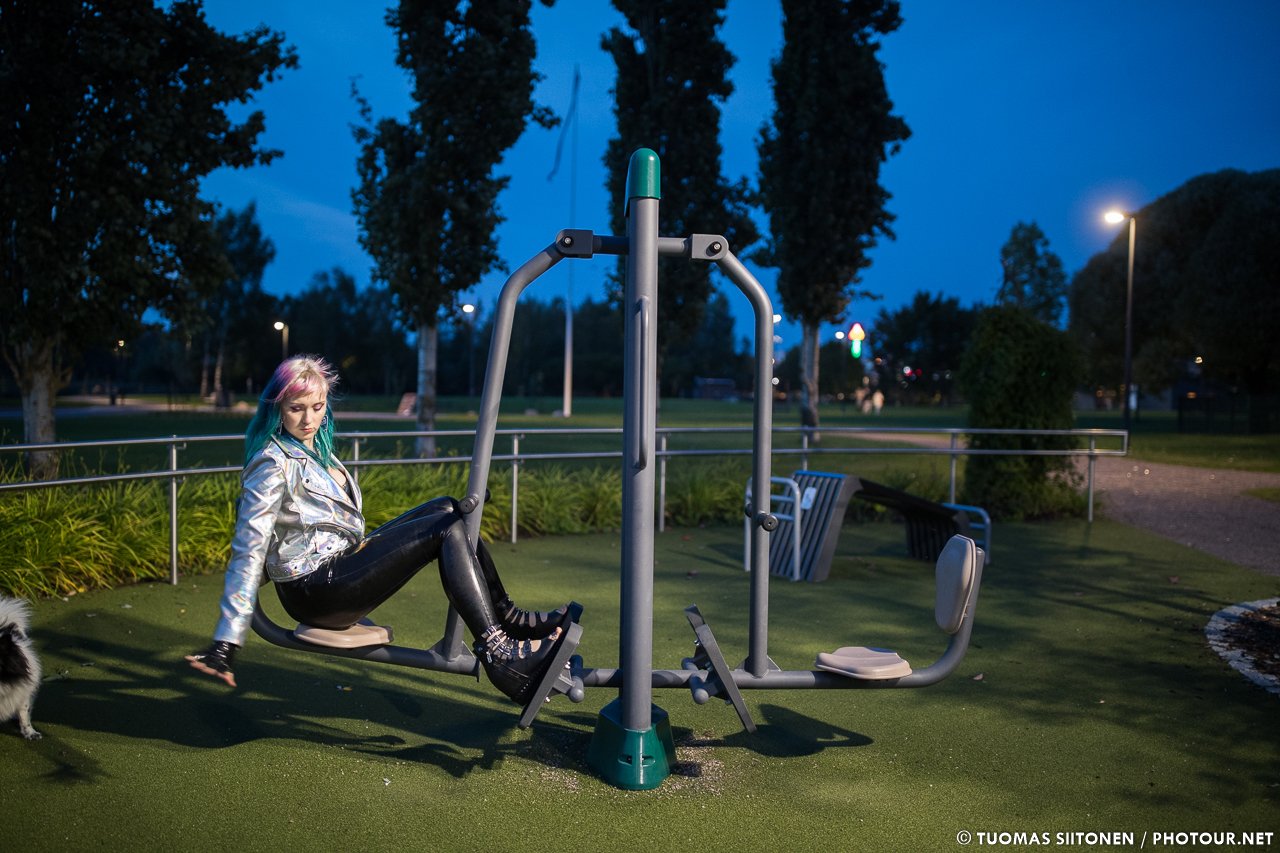 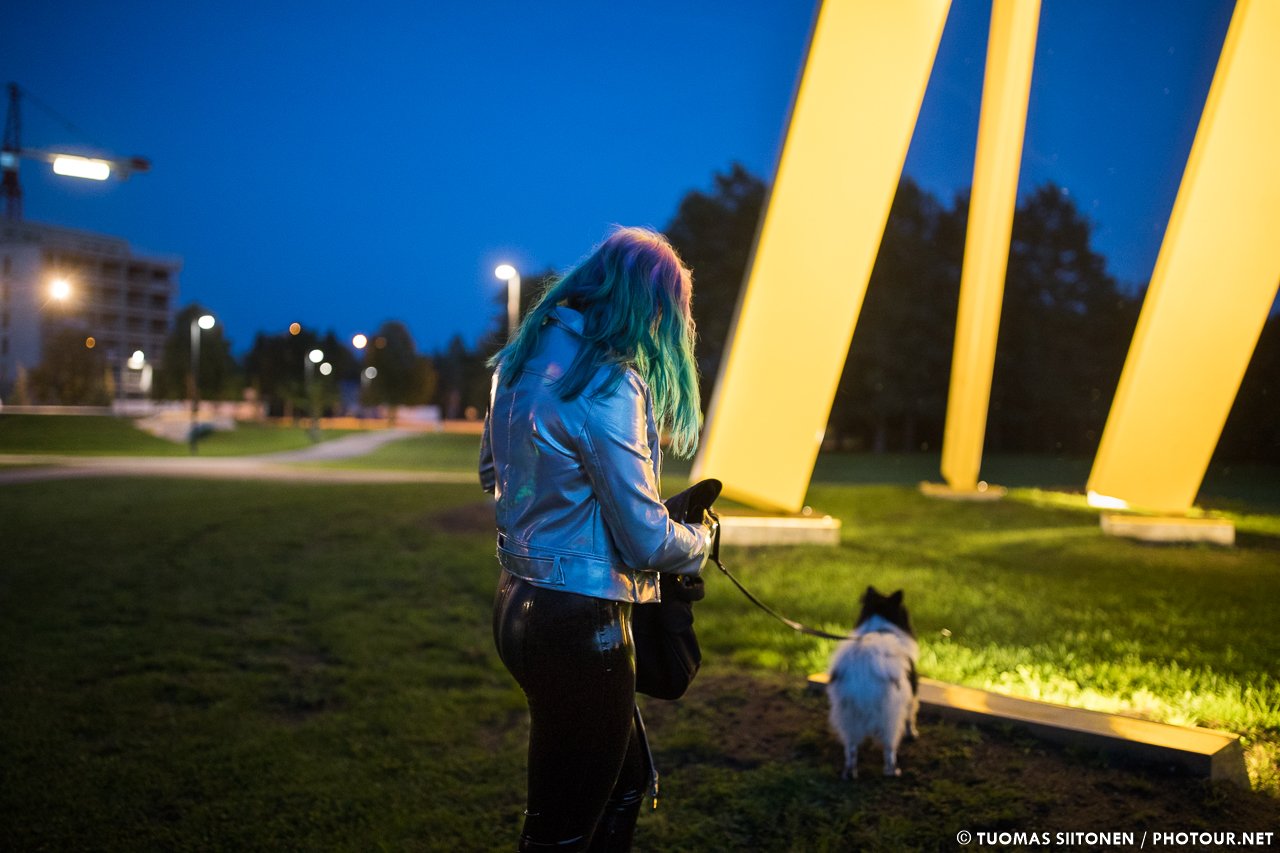 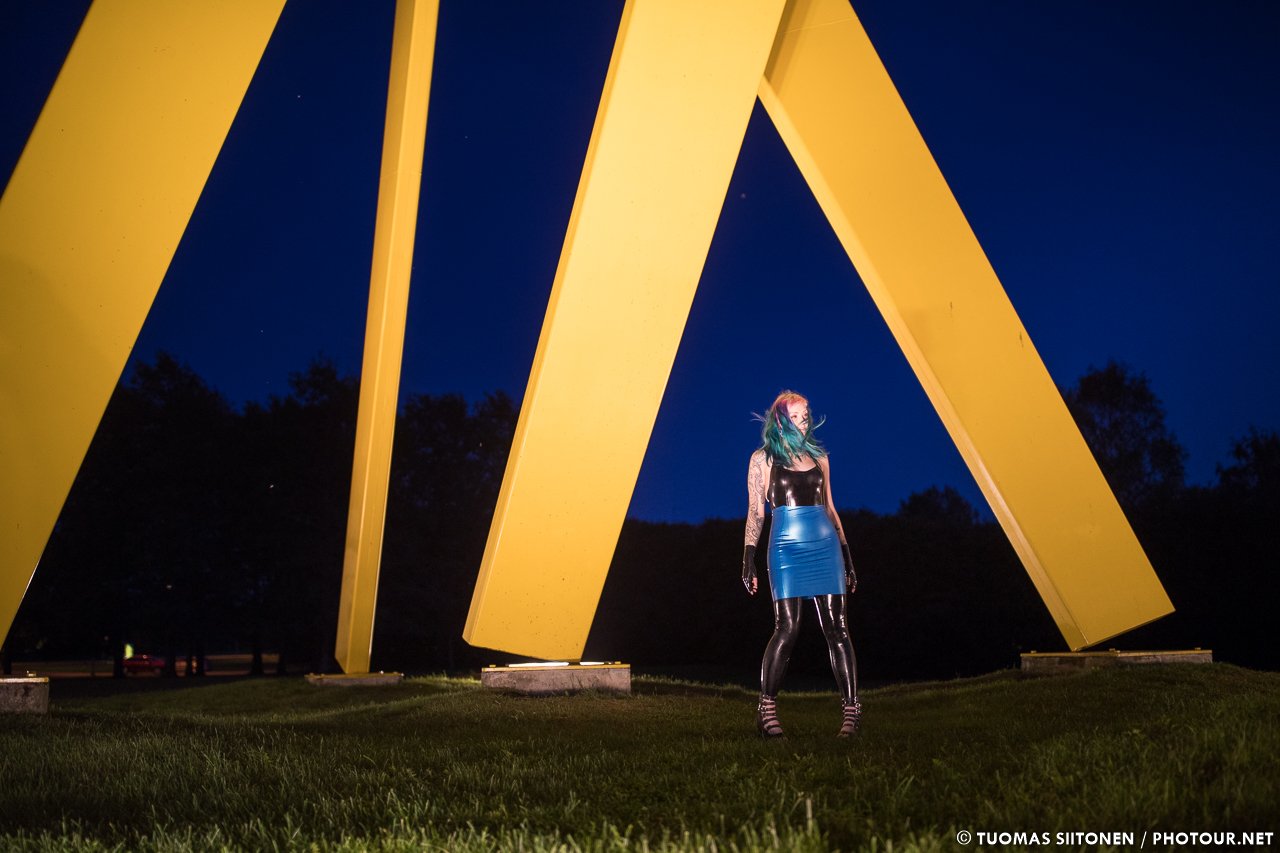 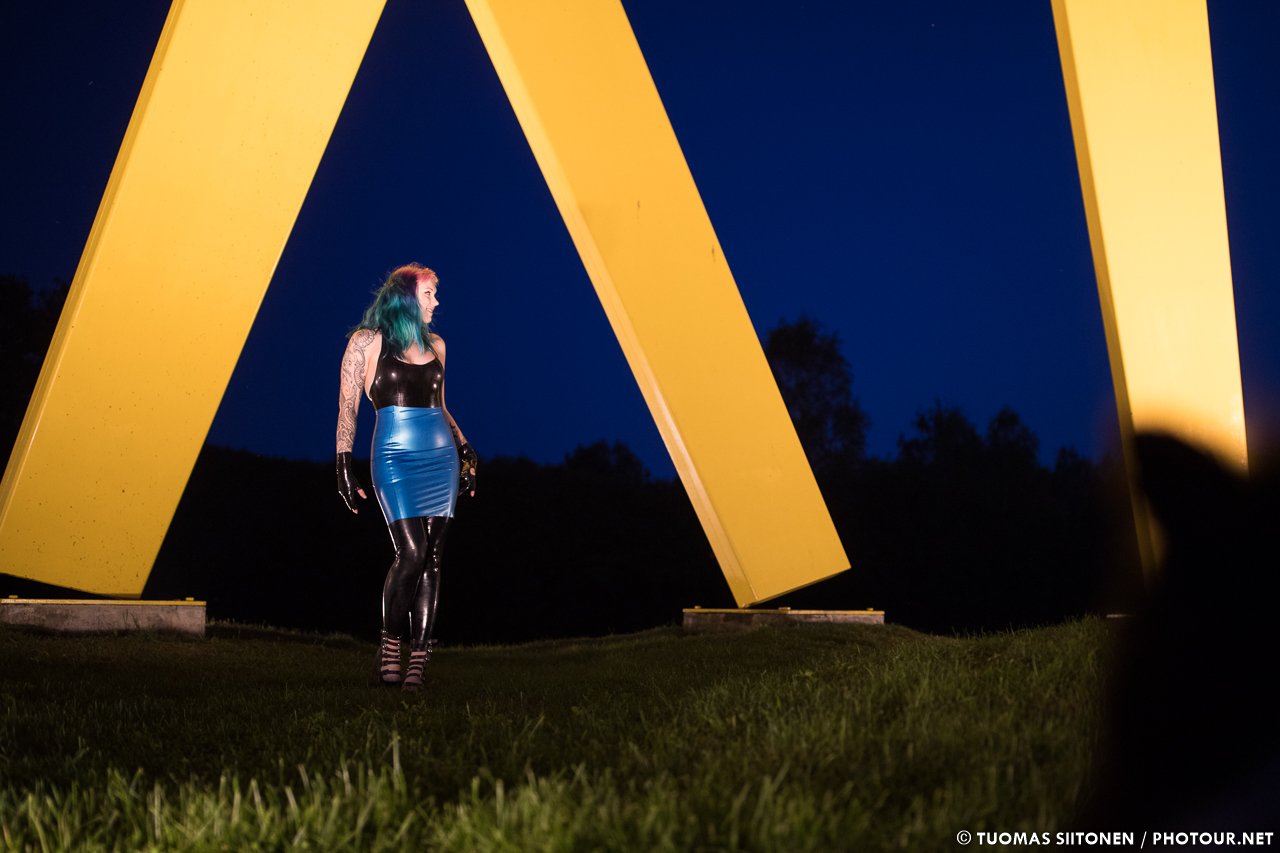 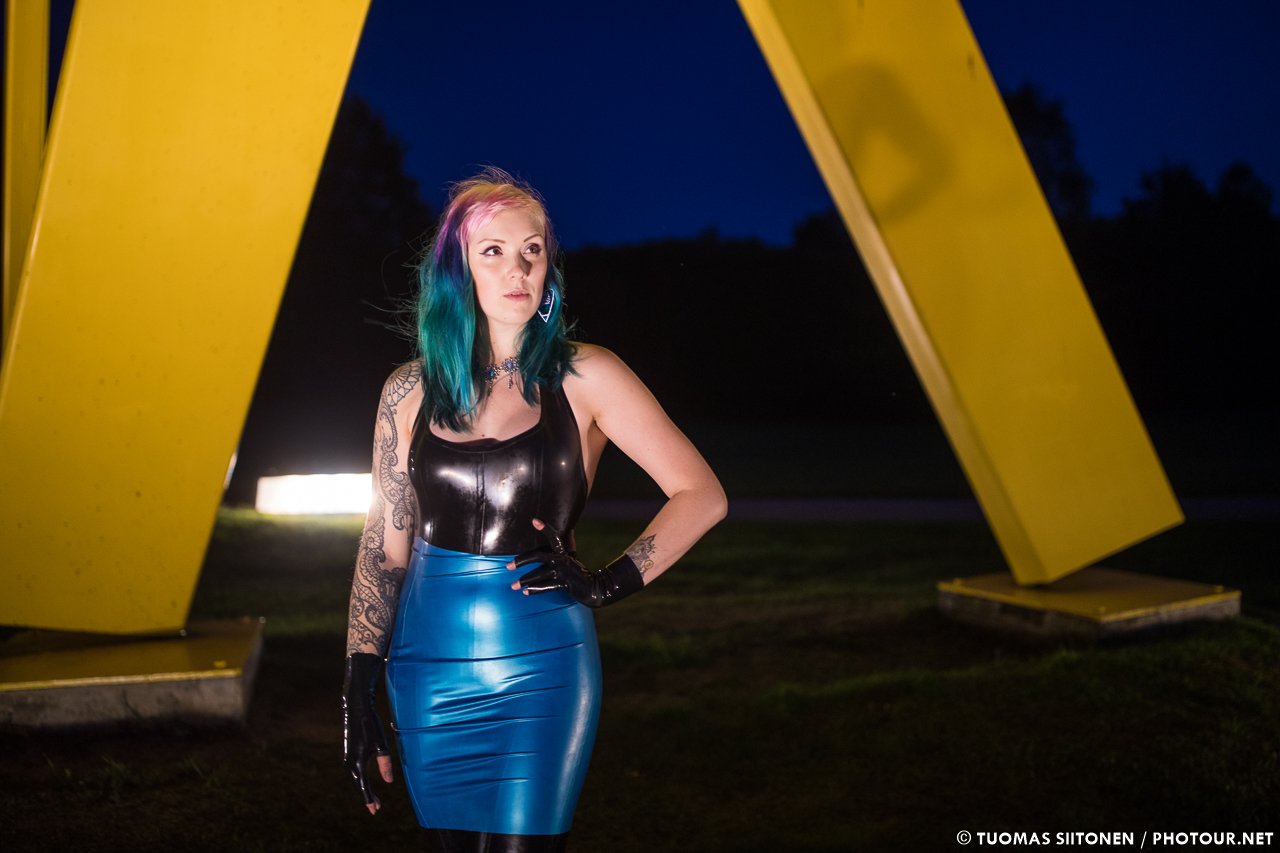