We had our eight-hour long Winter Stream Night the 23rd of February at twitch.tv/siitn, featuring Jonja, Maria – who was visiting Finland from Malta – and of course Leila. And me. It was awesomely fun, and we got a lovely chance to chat with plenty of you all, and everyone was extremely polite.

As we were streaming and I was in charge of the production and technical stuff, the focus was less on photography, more on the stream – nonetheless I took quite a few photos, although their artistic side is a bit less what I would’ve wanted them to be. As usual, I could reason that it’s the truest version of real life, as it was completely unstaged and honest.

Here are those photos. There’s also video coming up later, when I manage to scrape up what I shot.

By the way, I managed to change all of our lightbulbs to smart ones, so that I can control the lighting temperatures around the house to be unified when shooting – and boy were they worth it. I’m totally going to utilise the possibilities in the future.

The all-video Project L is still being planned, but it’s not moving as quickly as I would wish. It’ll come. Some day. 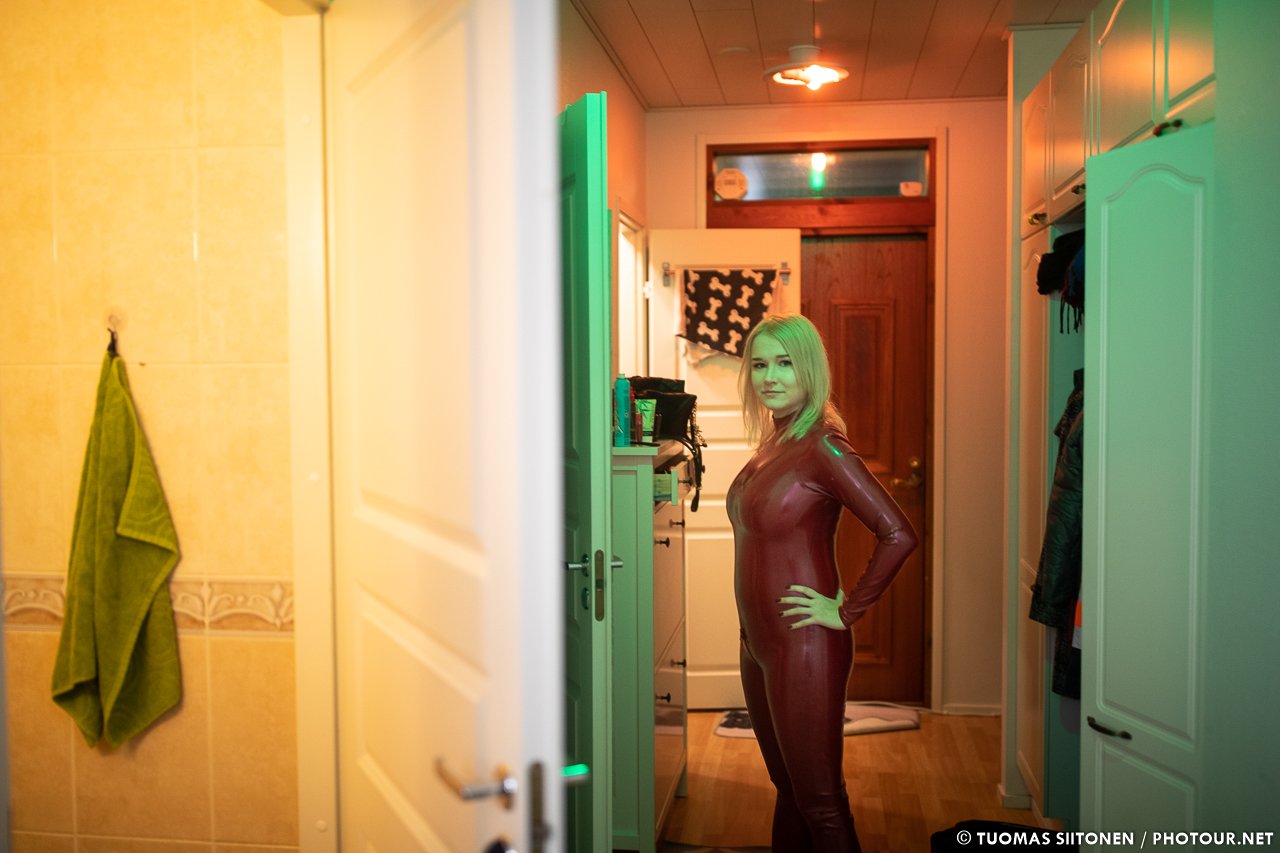 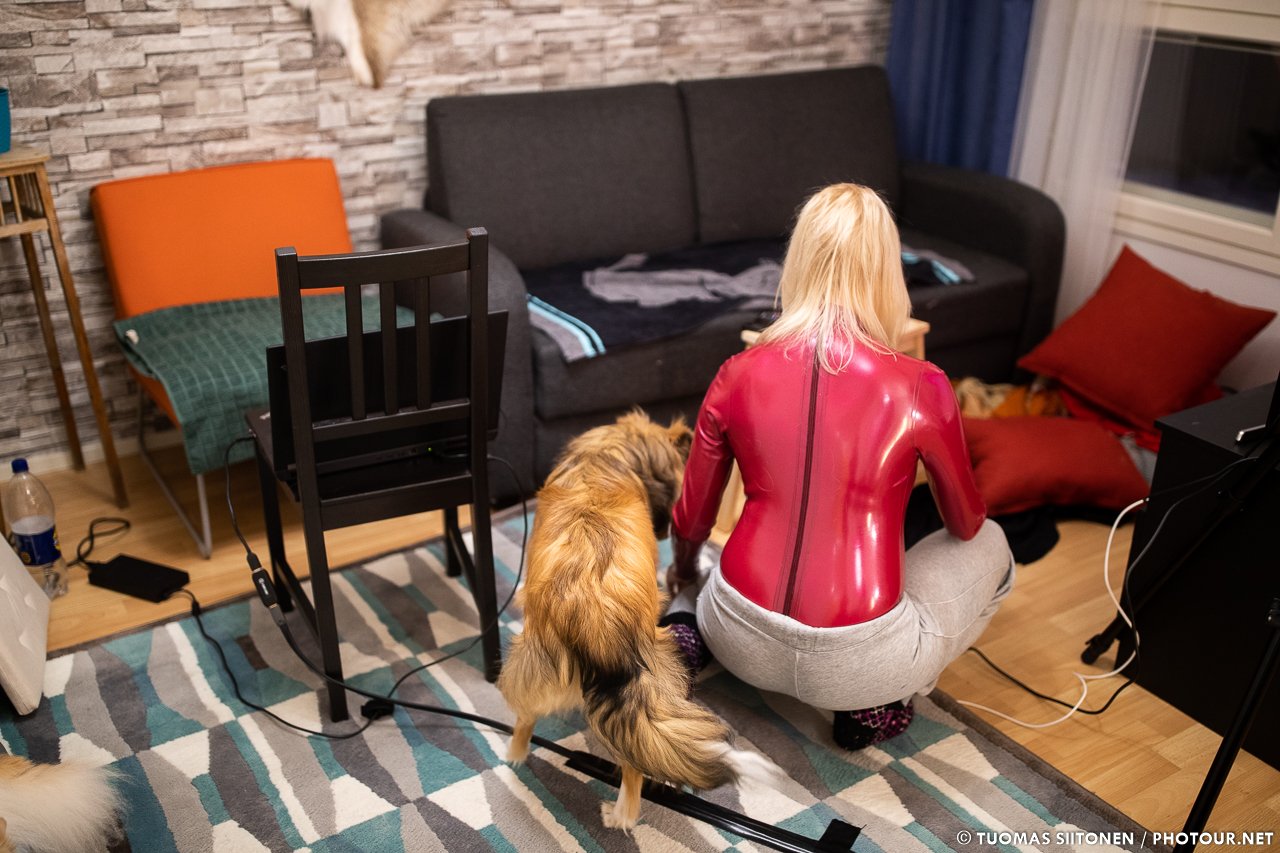 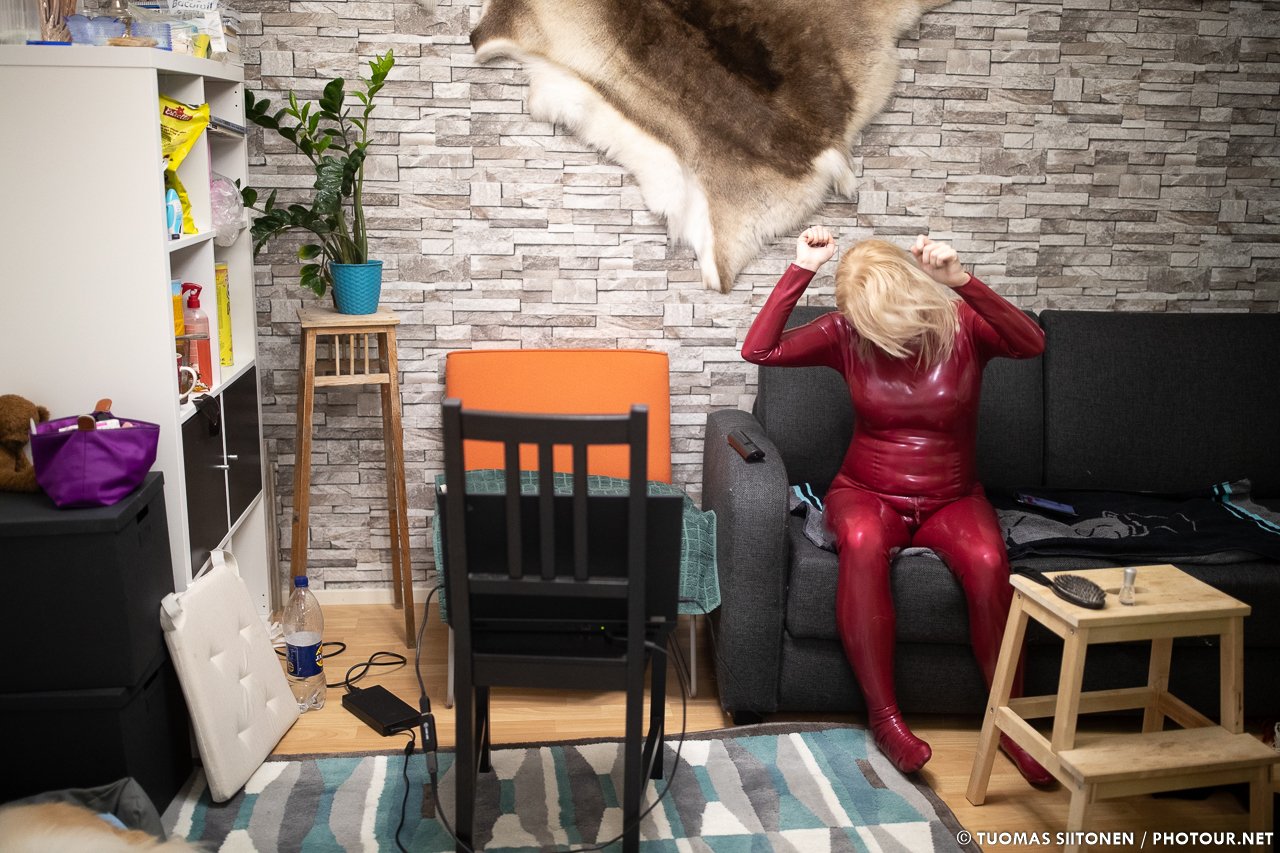 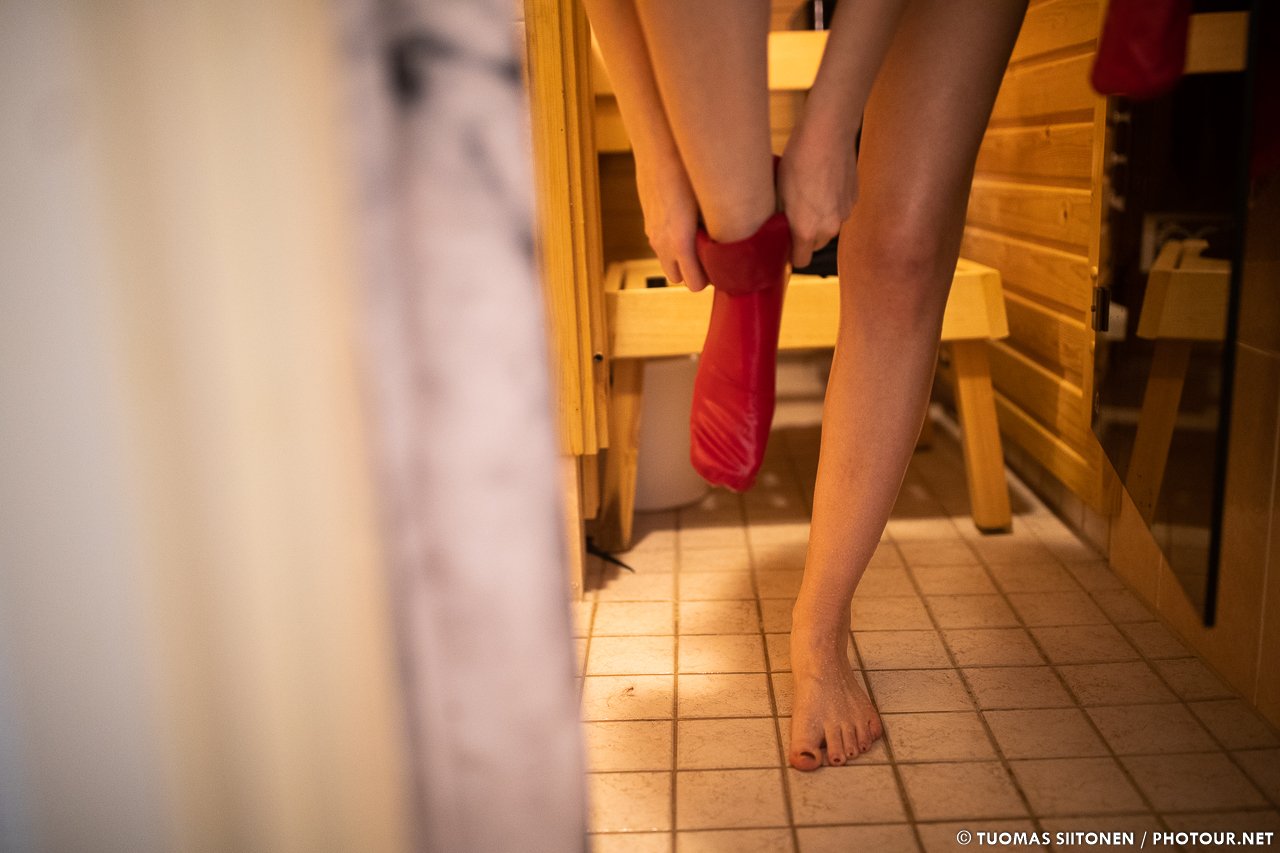 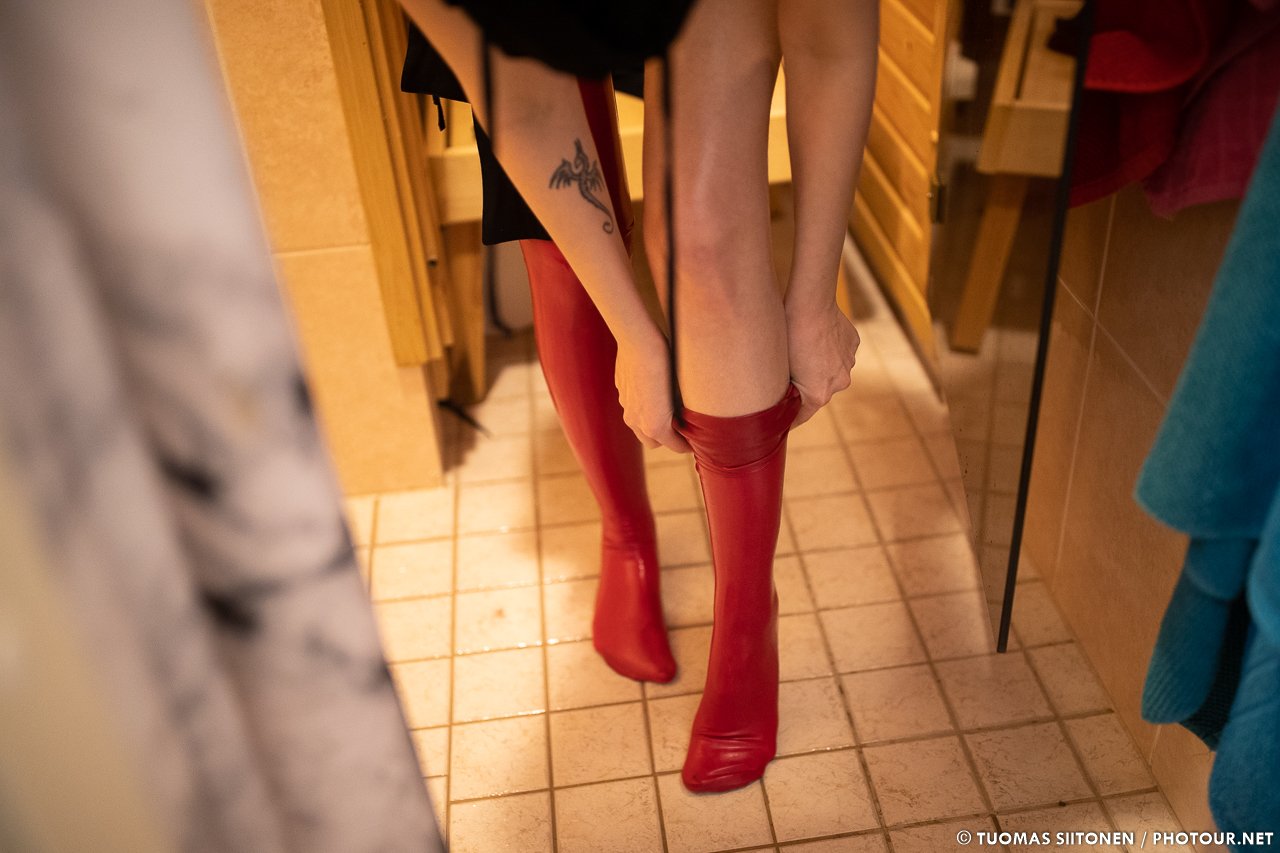 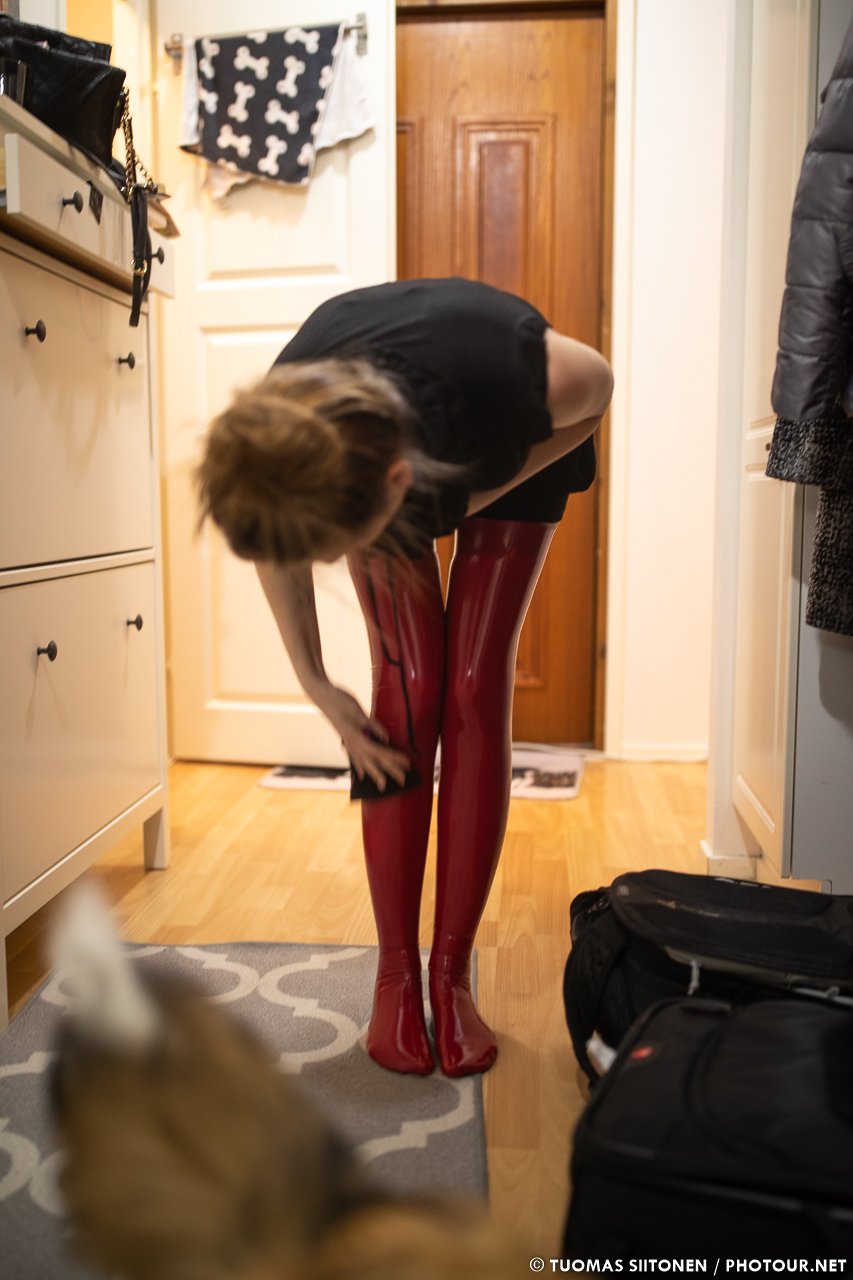 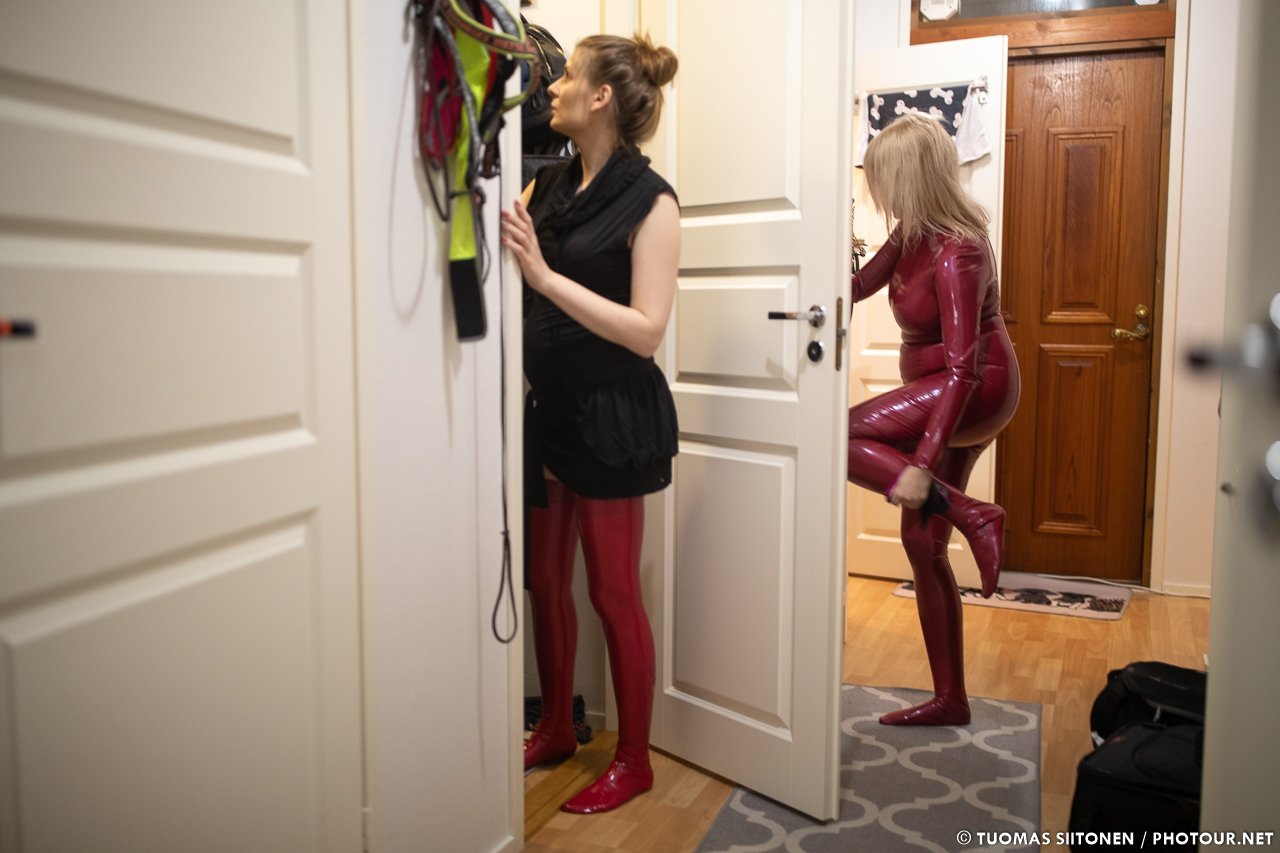 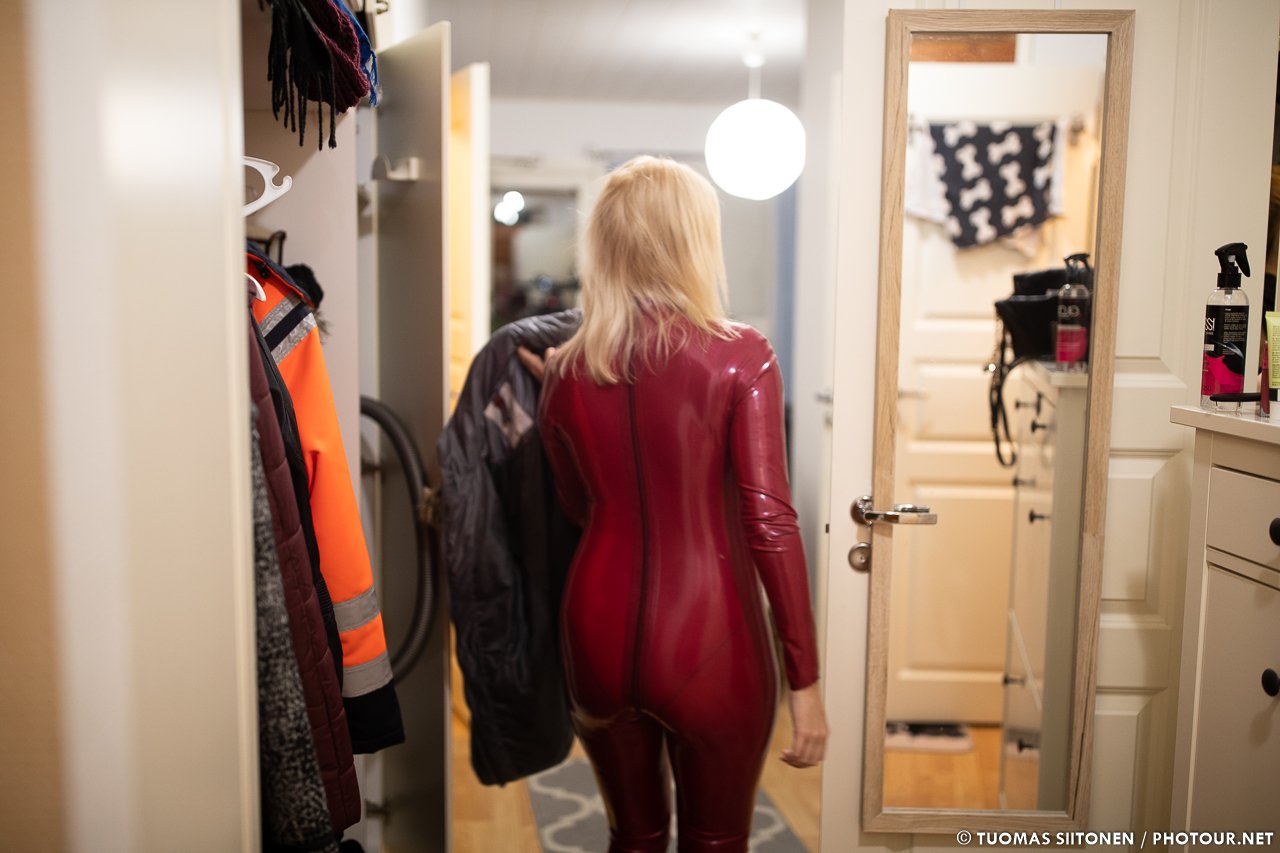 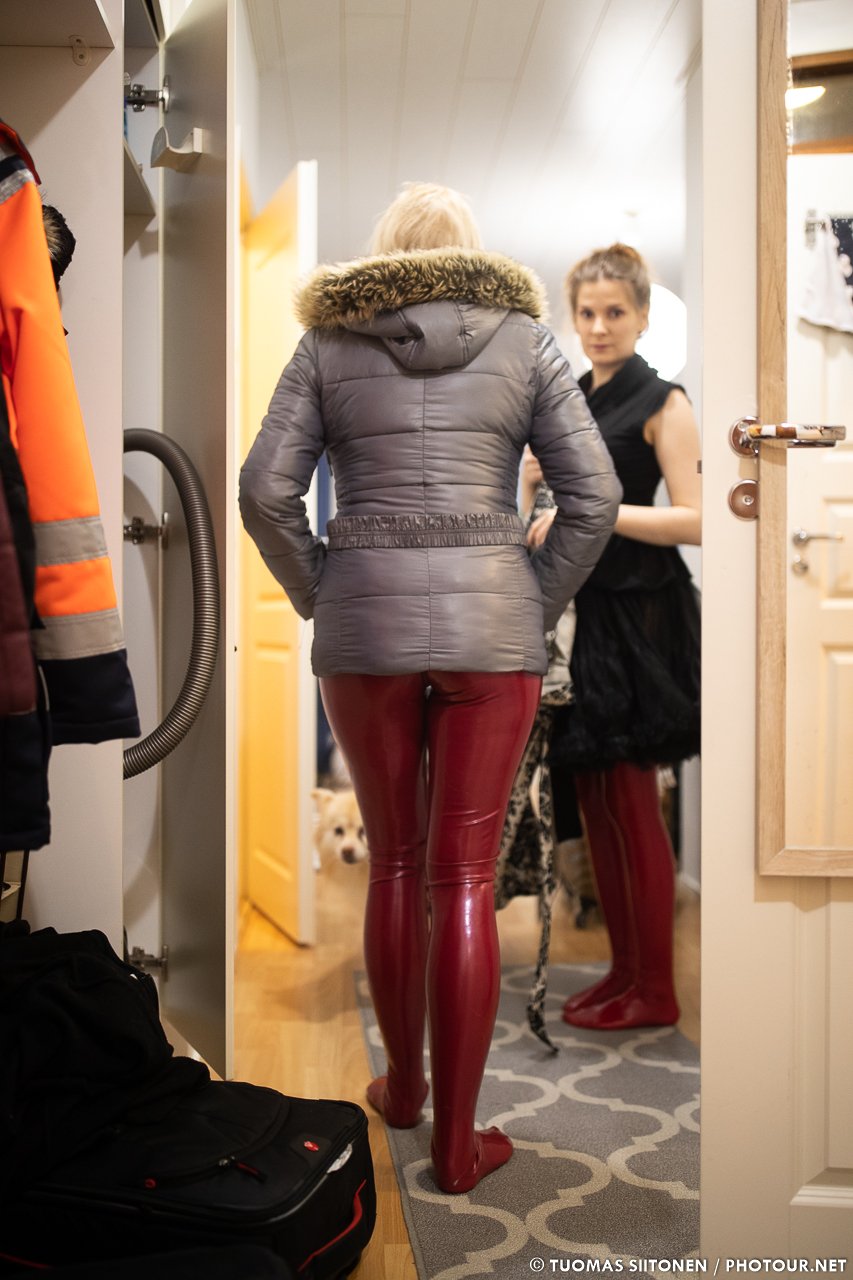 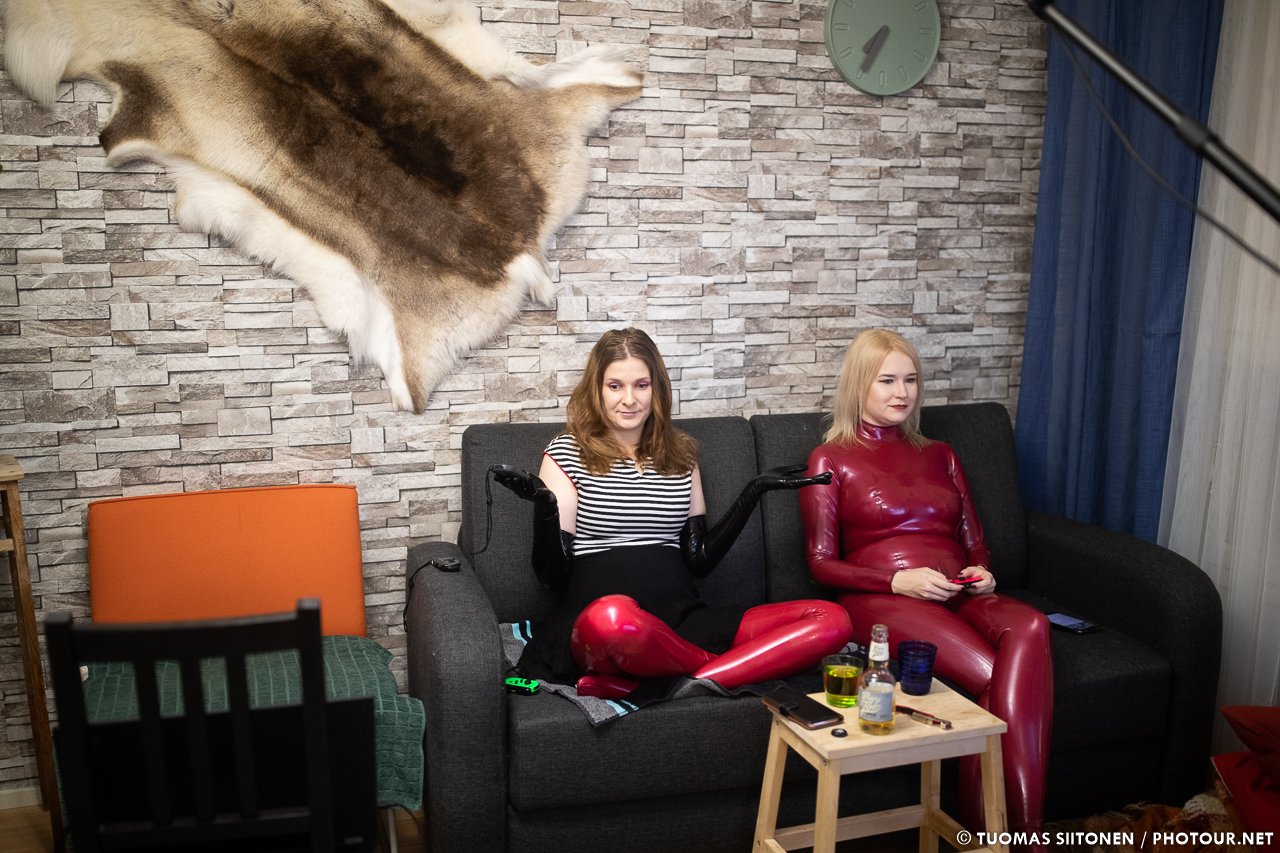 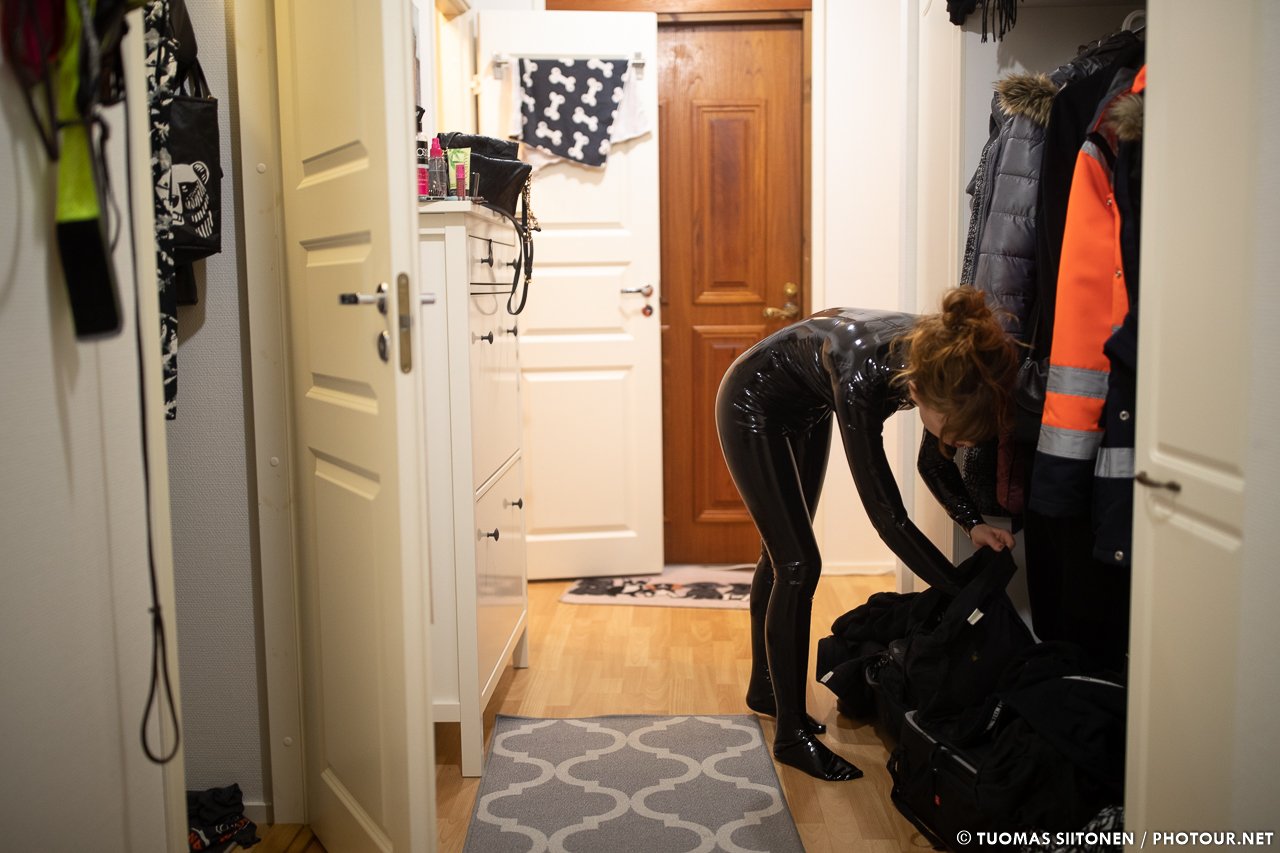 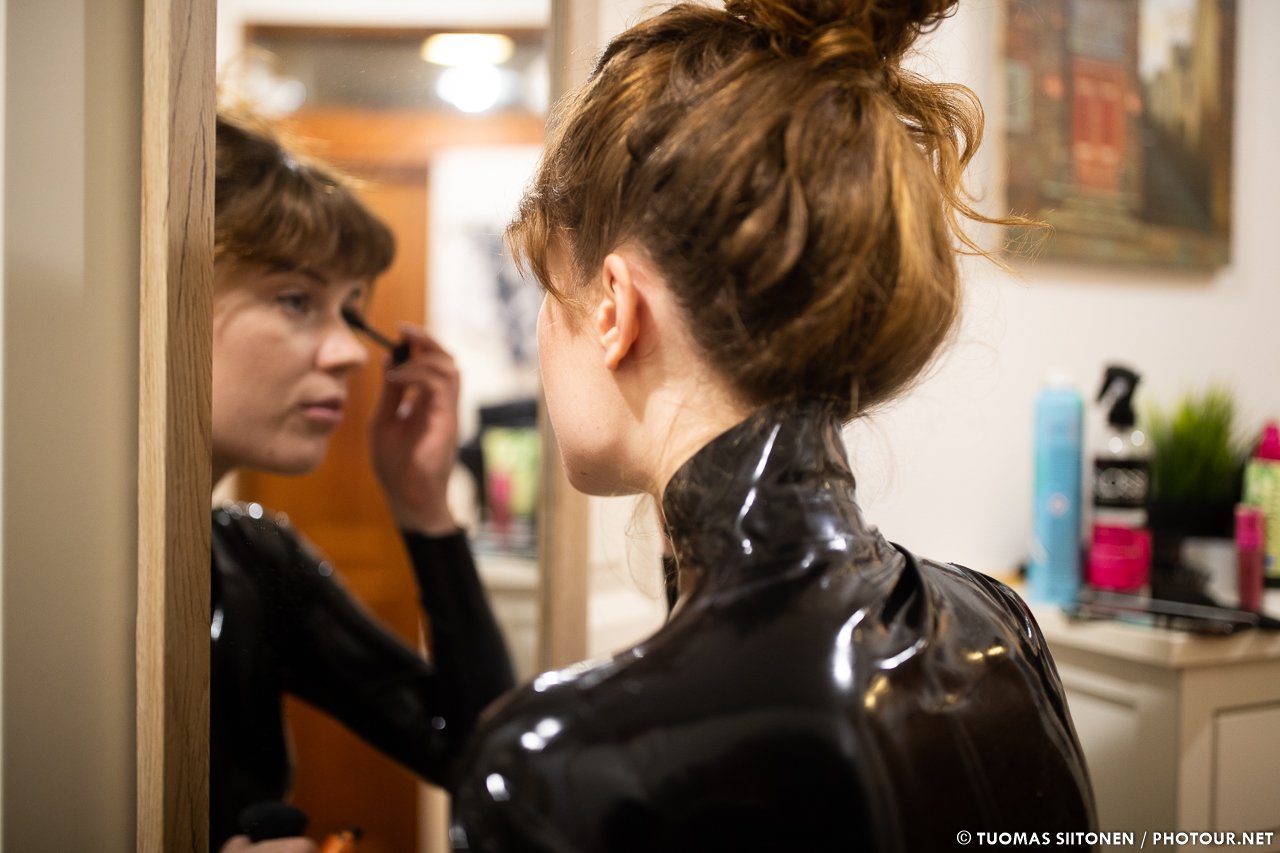 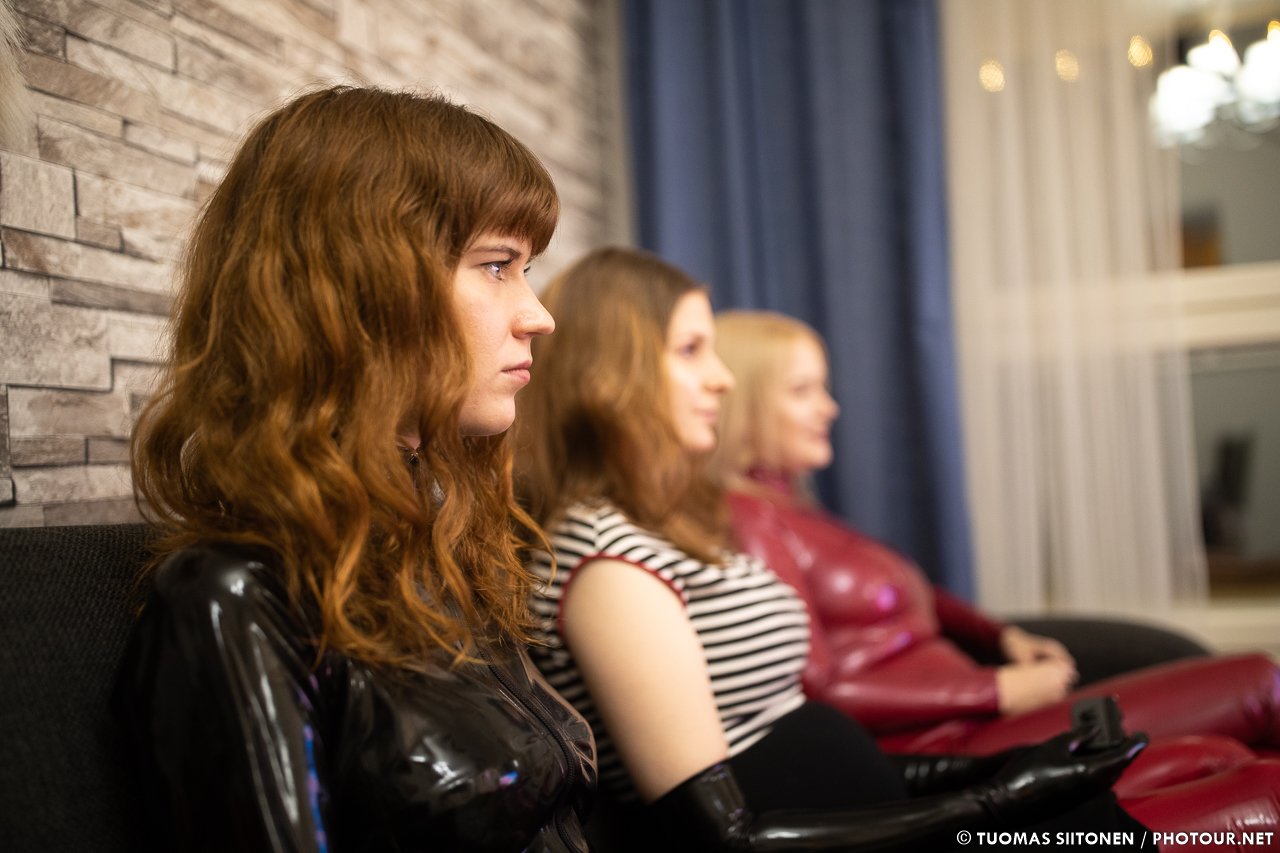 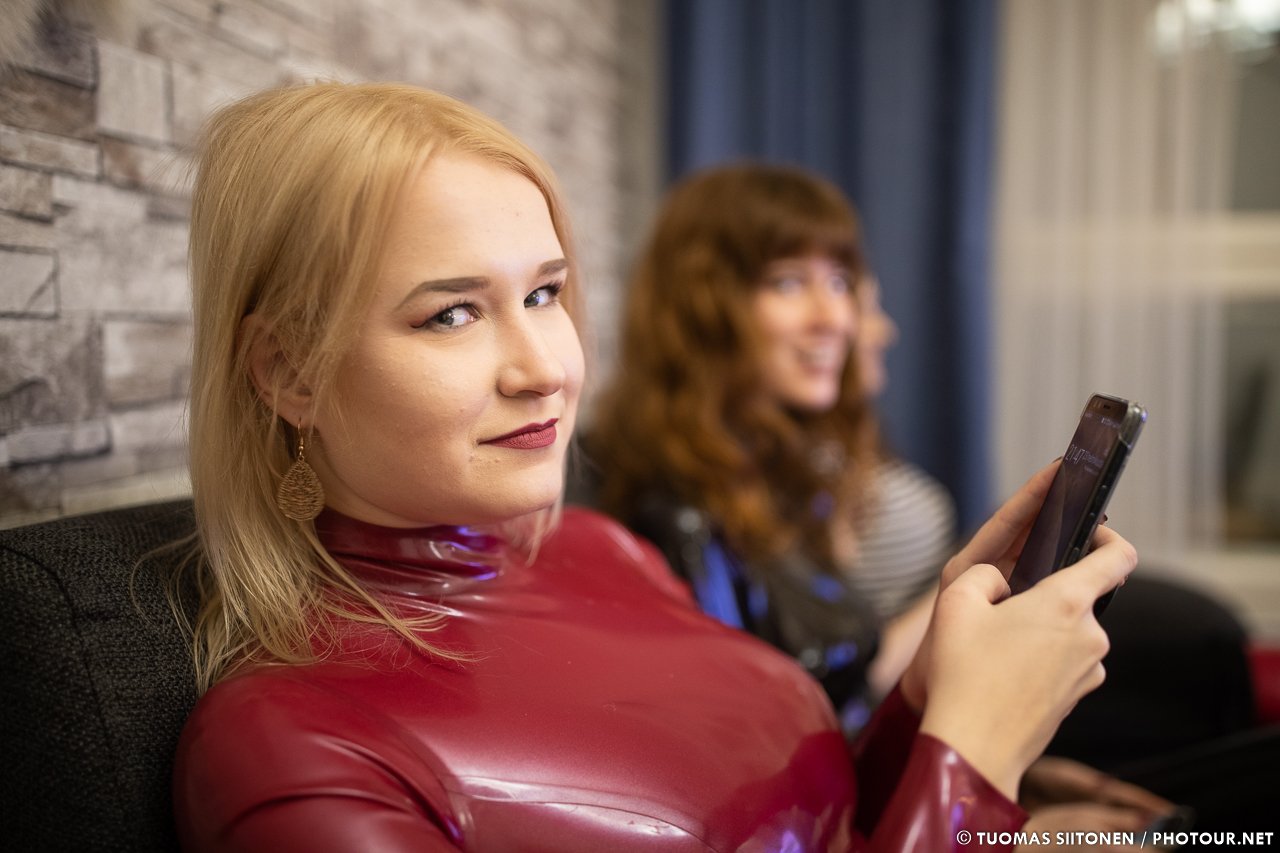 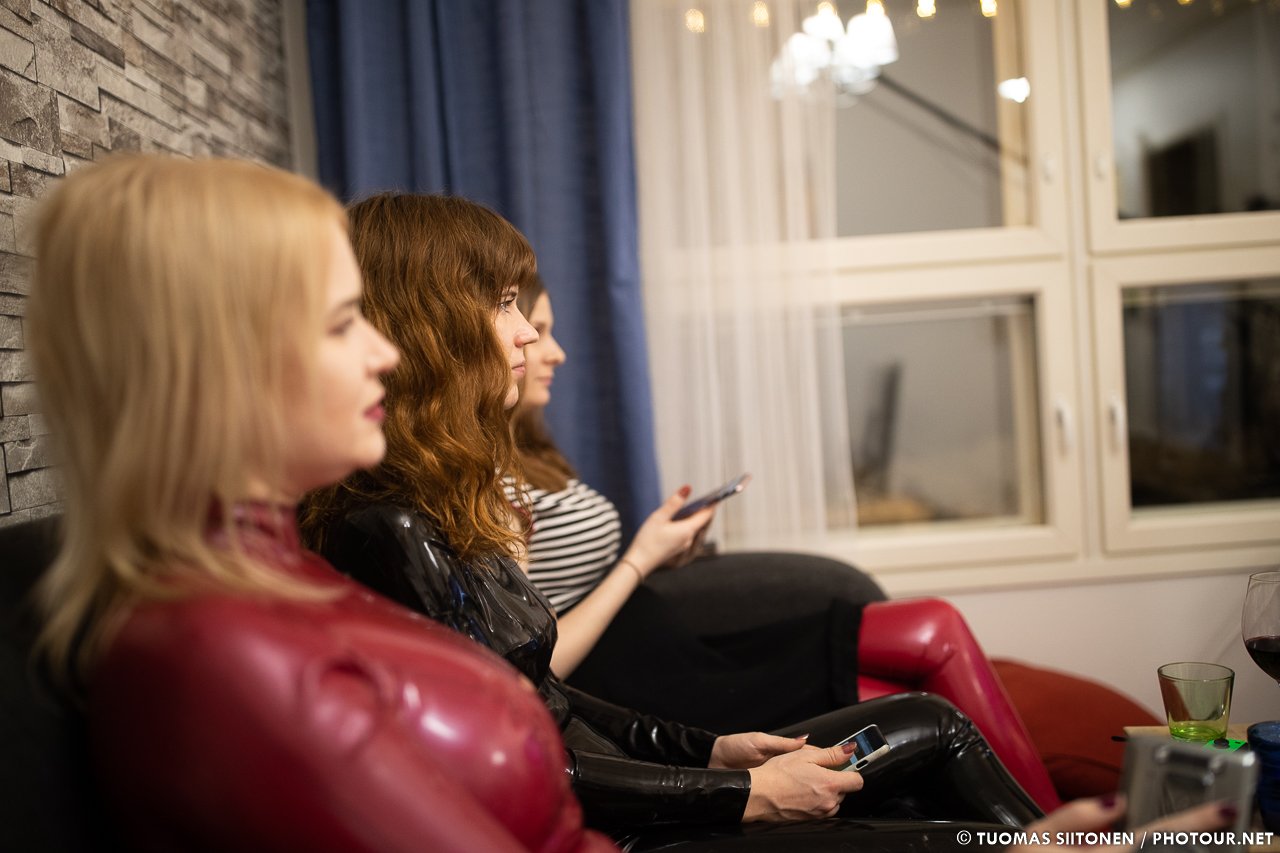 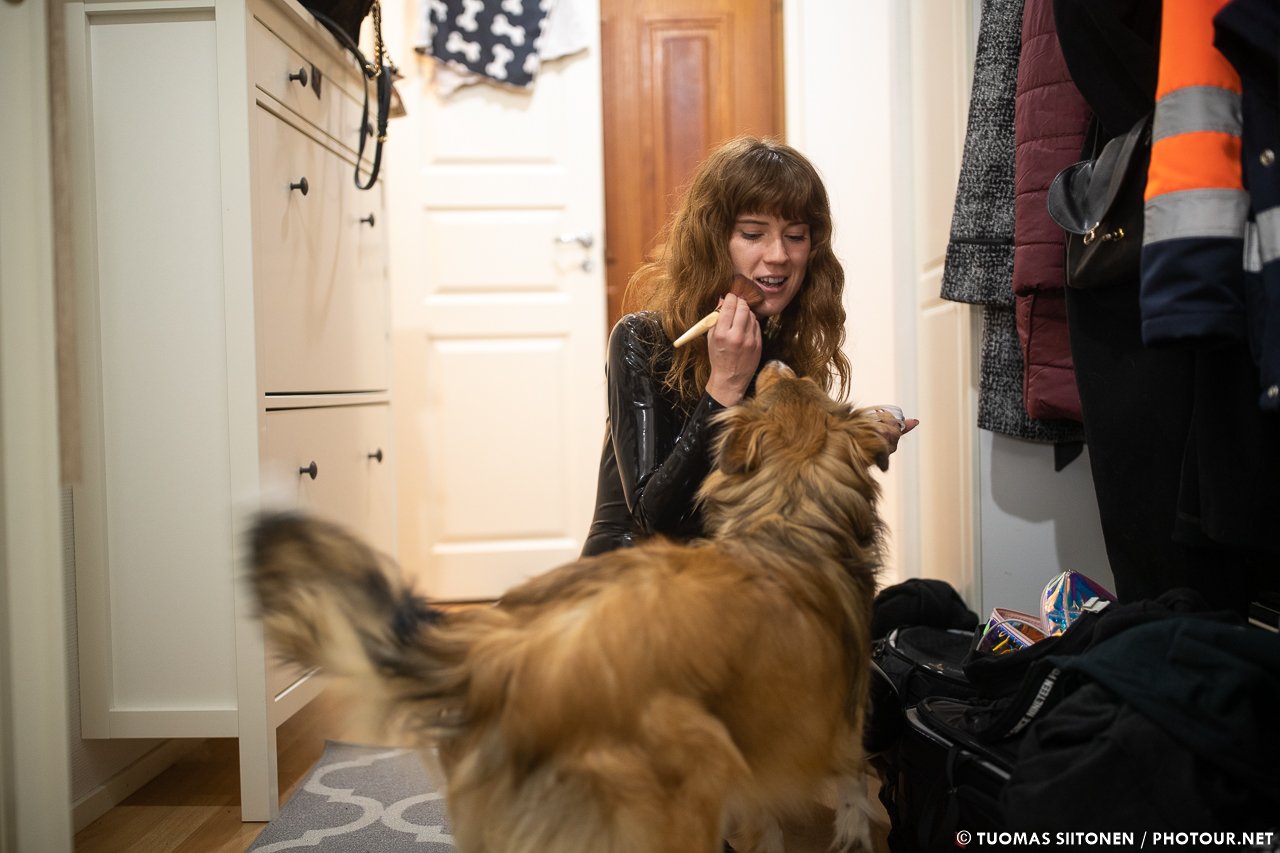 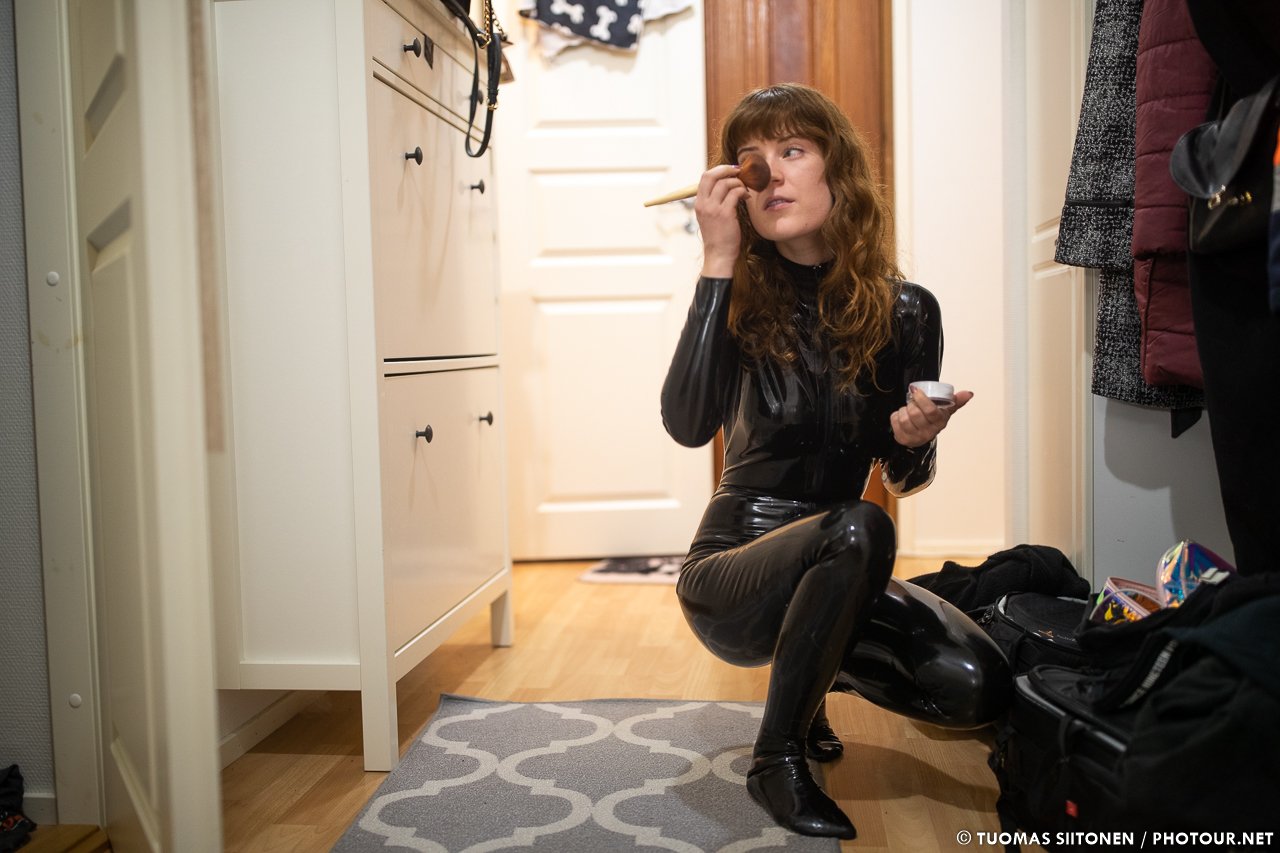 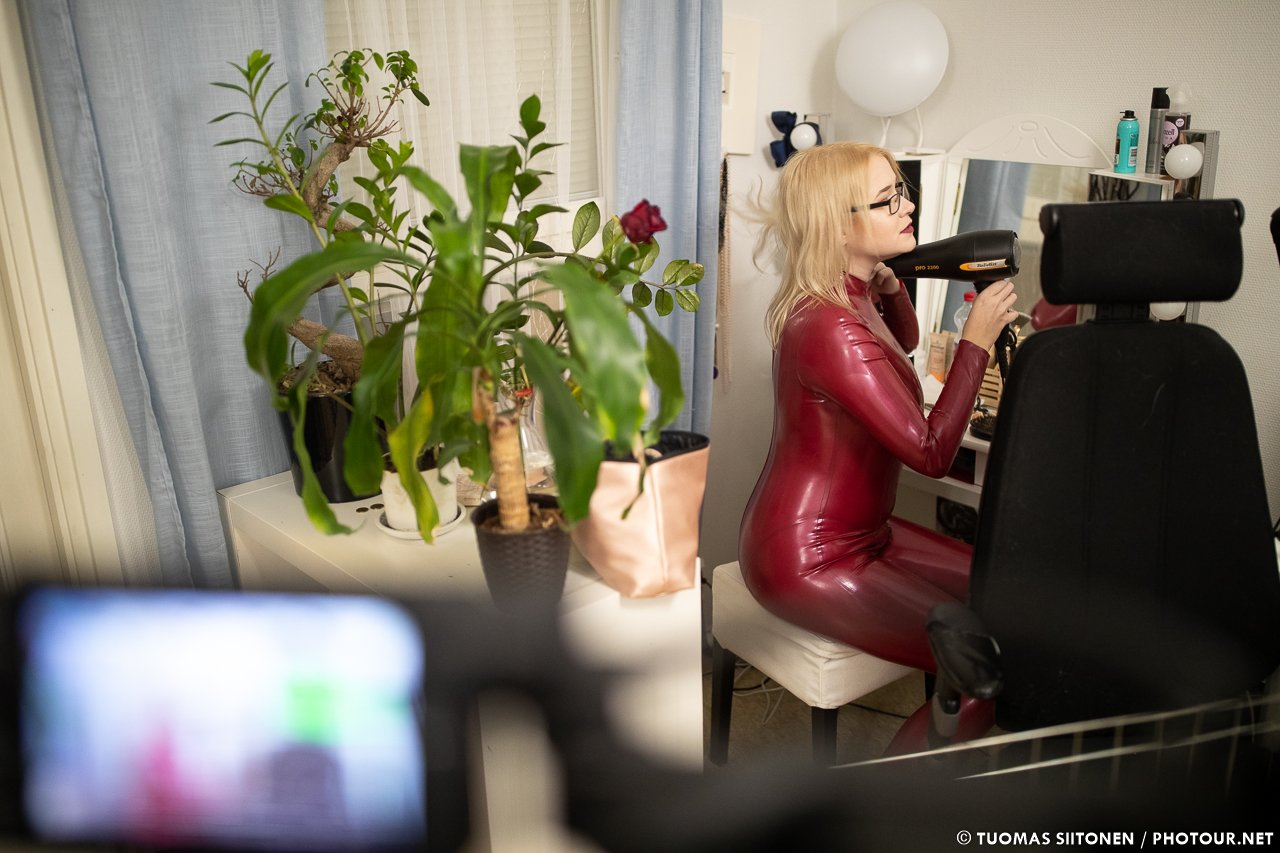 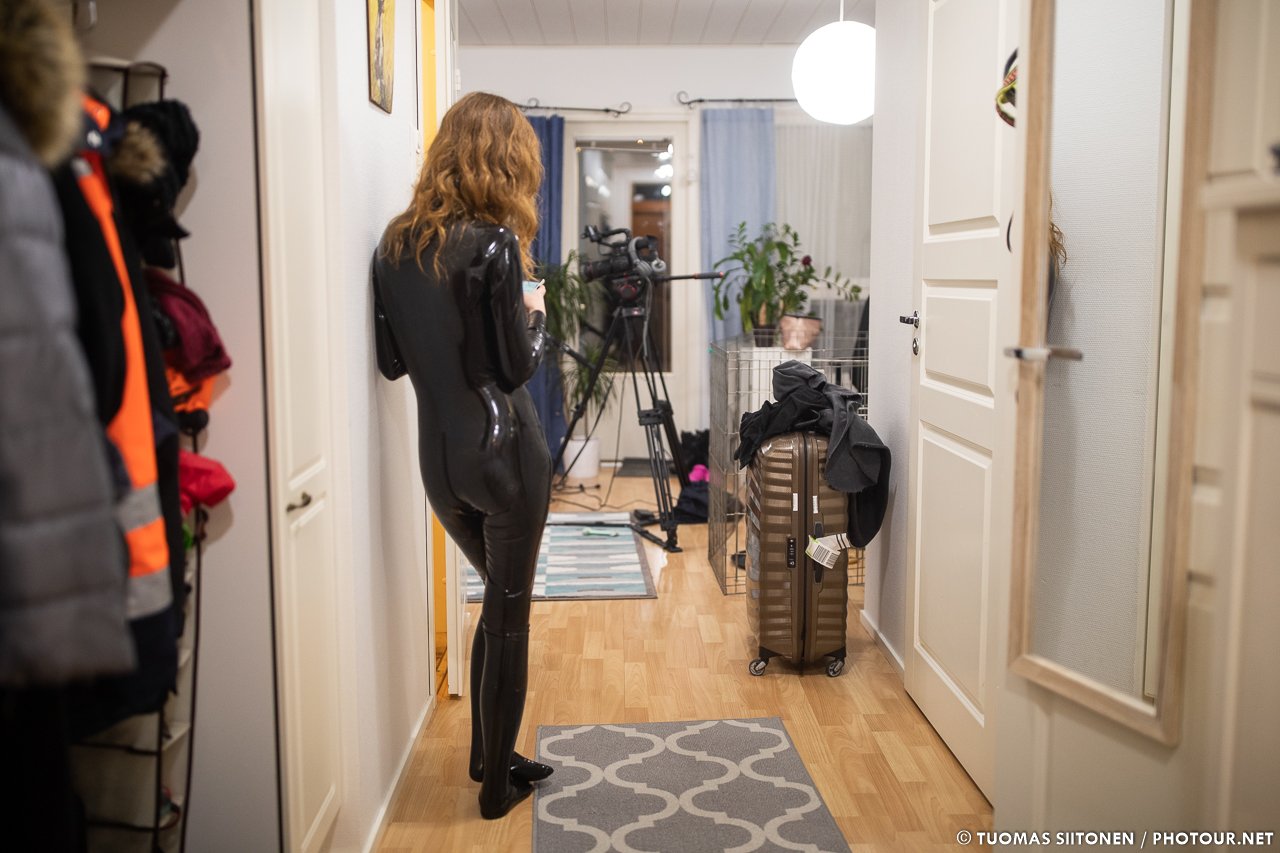 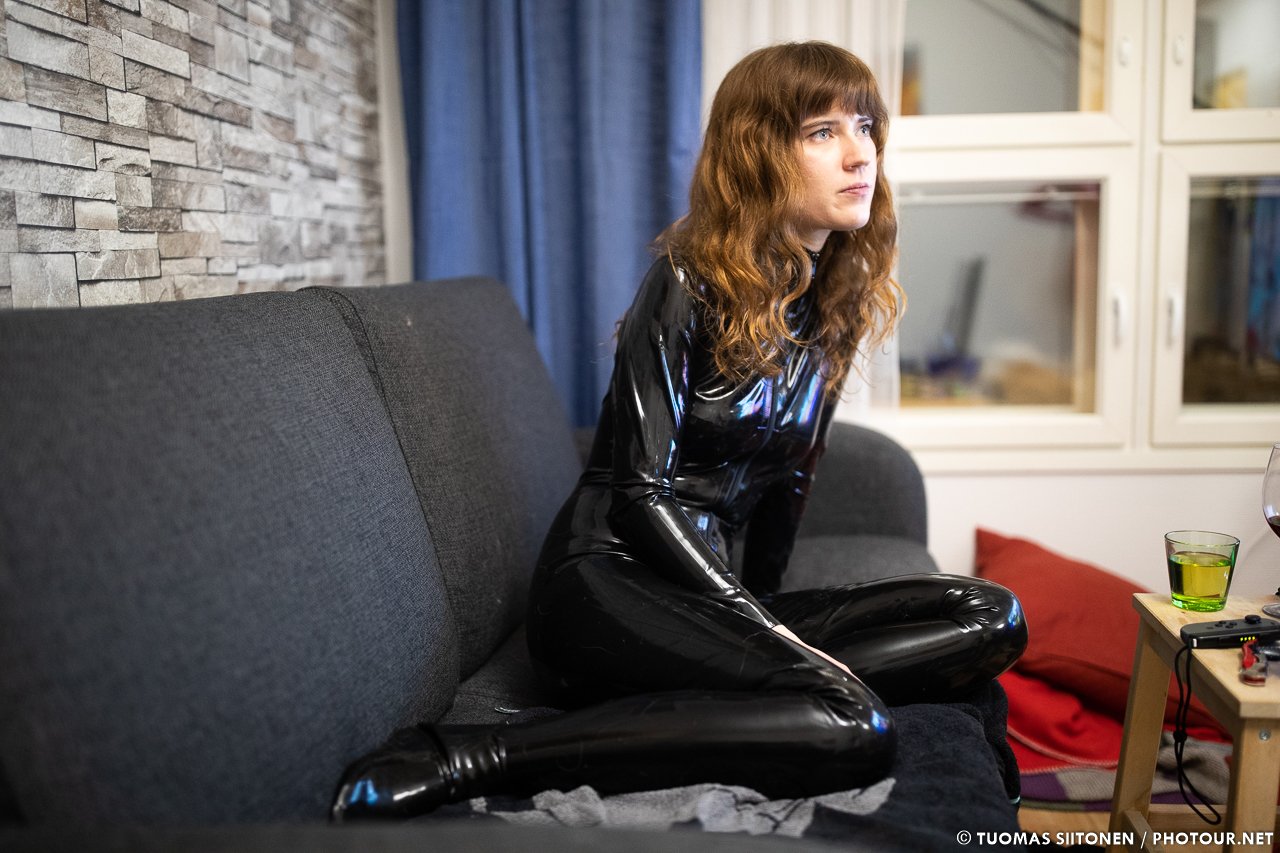 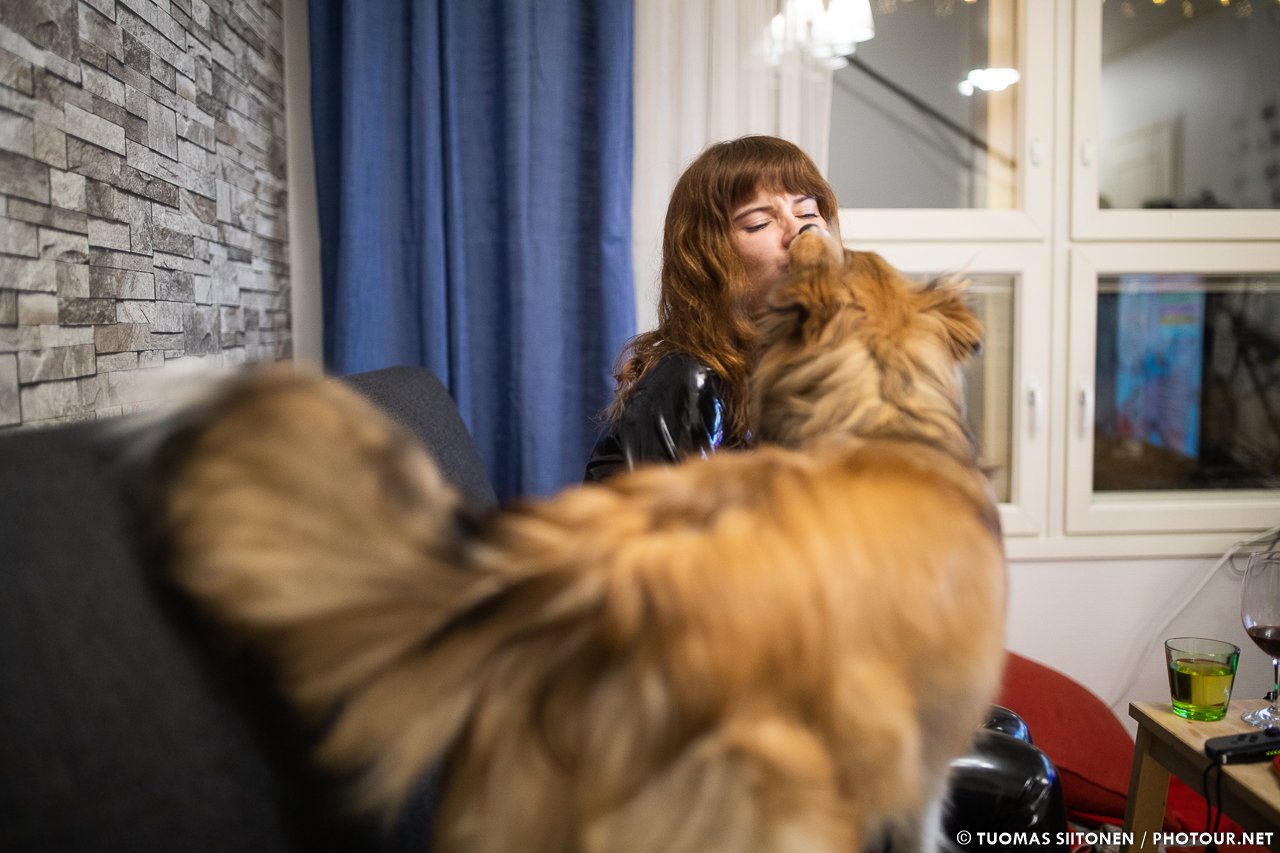