Tripods are heavy to carry around.

That’s the excuse why we haven’t shot a proper long-exposure shot with Miia and her flow art props.

This time I actually took the time to prepare and get everything I need; tripod for the camera and a stand for the external flash – and the attitude to not leave until we got the shot I had in mind. This of course means that Miia had to freeze once again for the sake of art.

Finnish winters didn’t use to be this dark. There was a time when we actually got snow for Christmas in Helsinki area, but looks like those days aren’t coming back. Pity, because these shots could have been made better with some shiny ice reflecting the pois back – and the white of the snow could have given us more interesting framing.

But this is good, too. Miia’s poi skills are getting better and better, as told by the pretty shapes captured in the photos.

I’ll get more technical in the behind the scenes part – which will, by the way, have way more photos than usual. There’s also a video coming up, as usual!

Oh, and don’t forget to support the Project on Patreon. High-resolution photos, prints and such can be obtained from there. 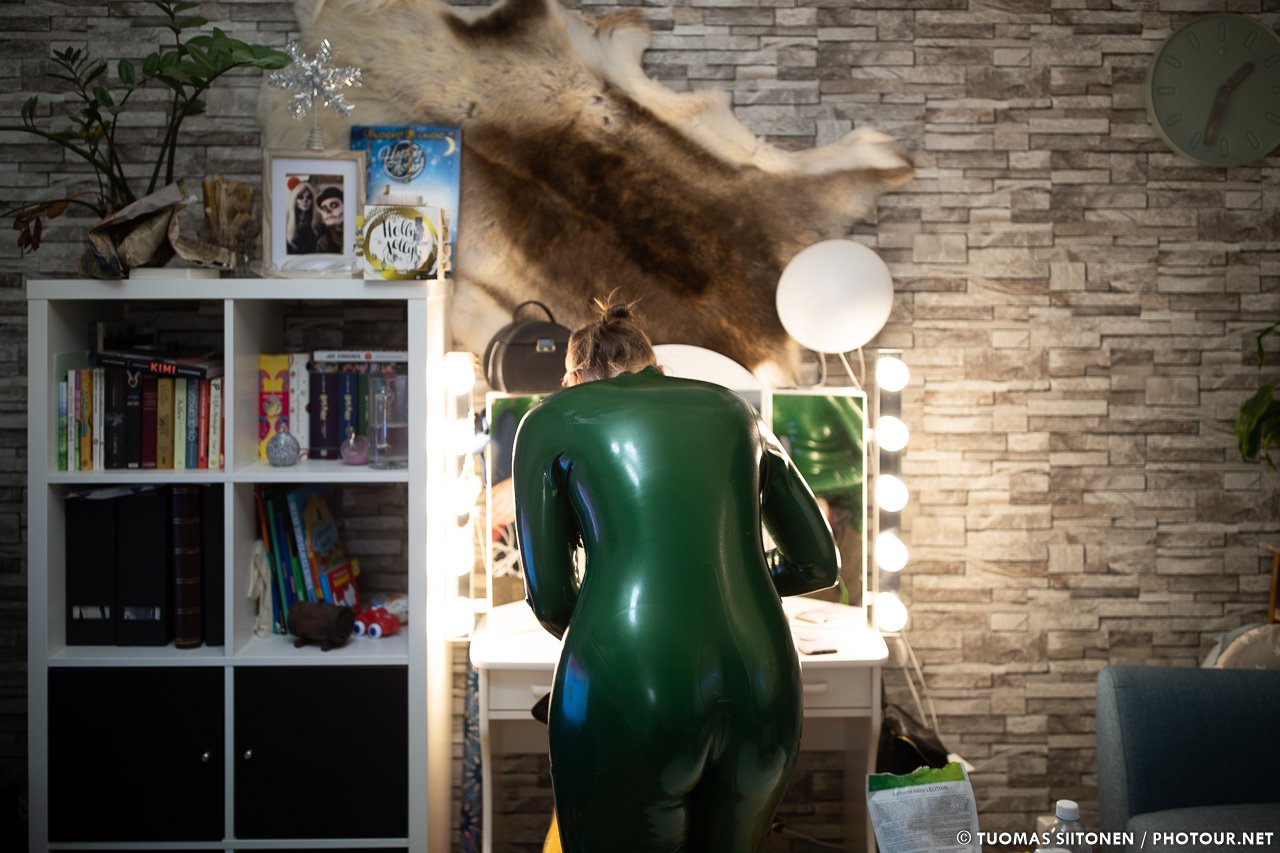 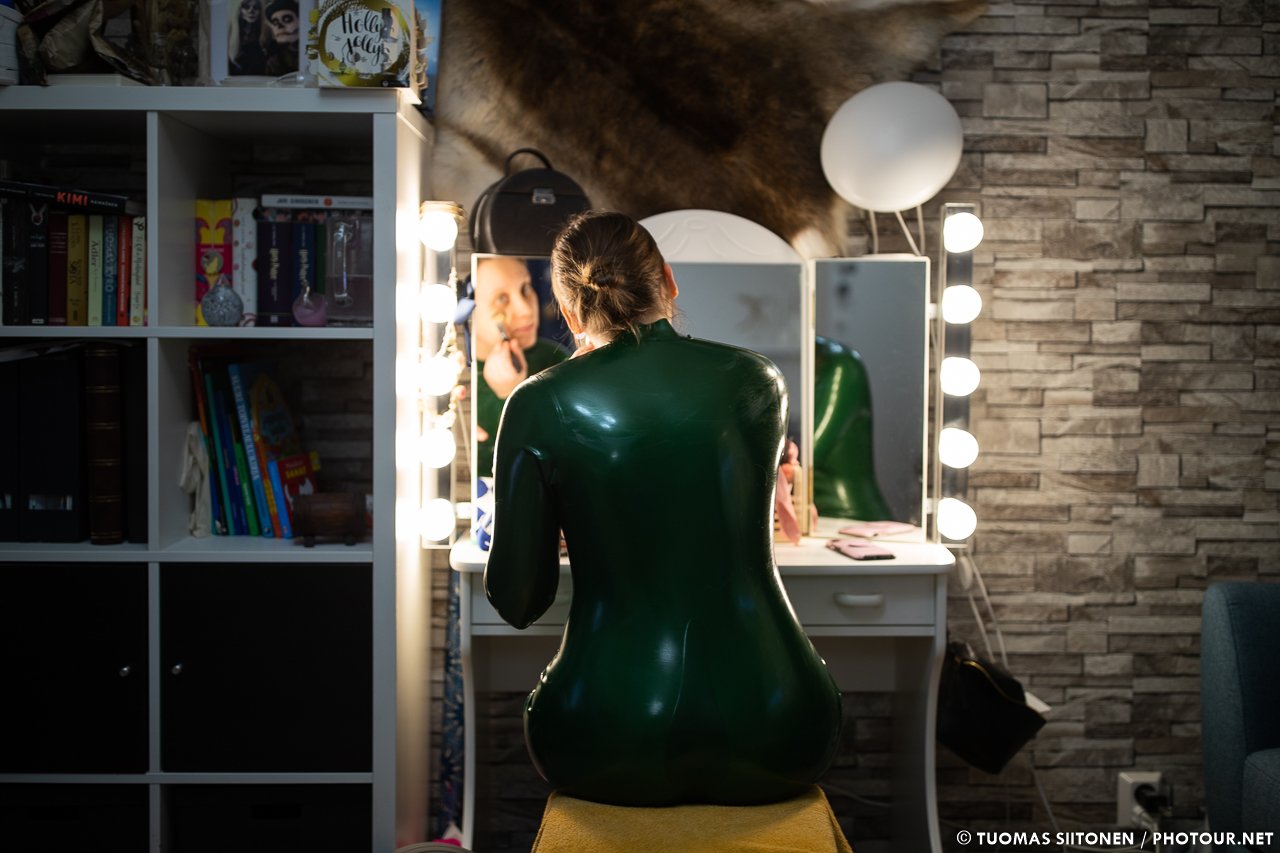 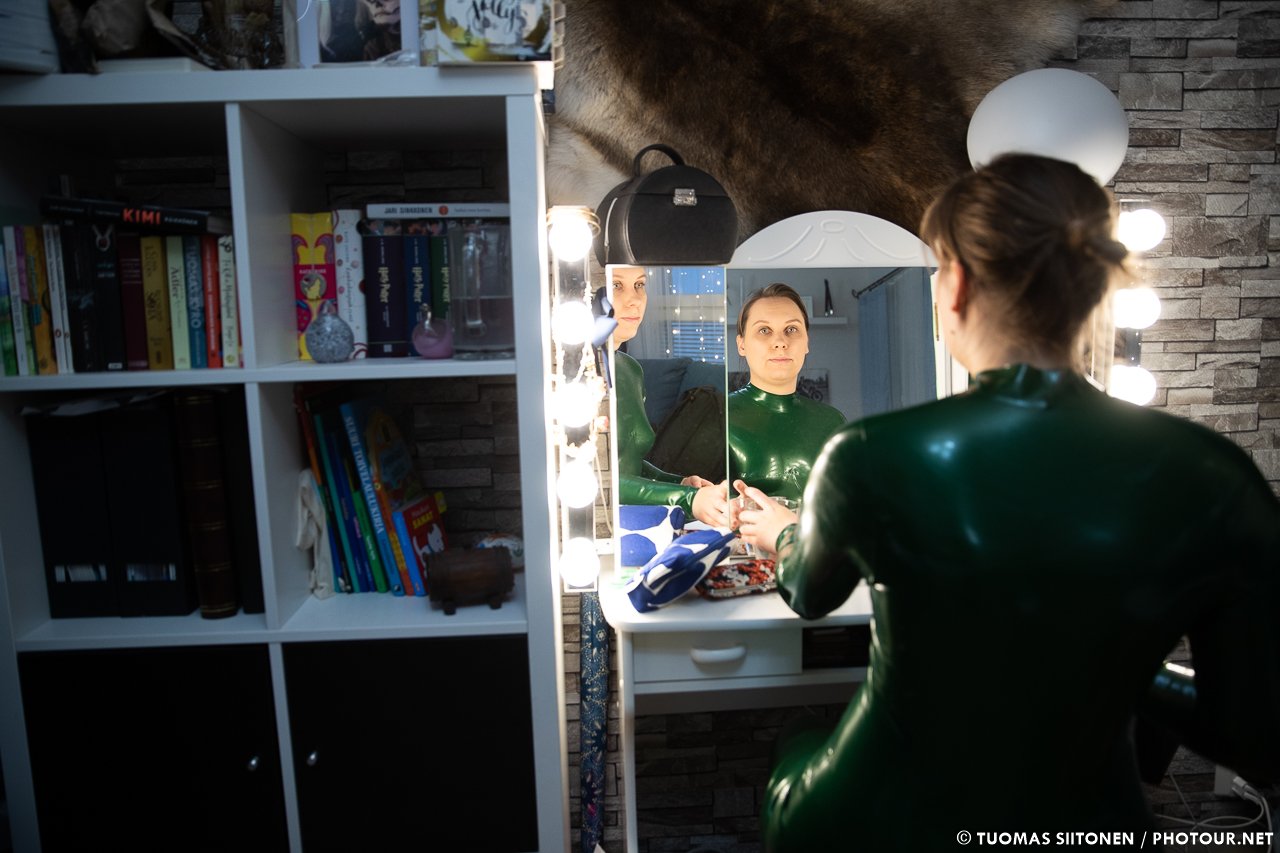 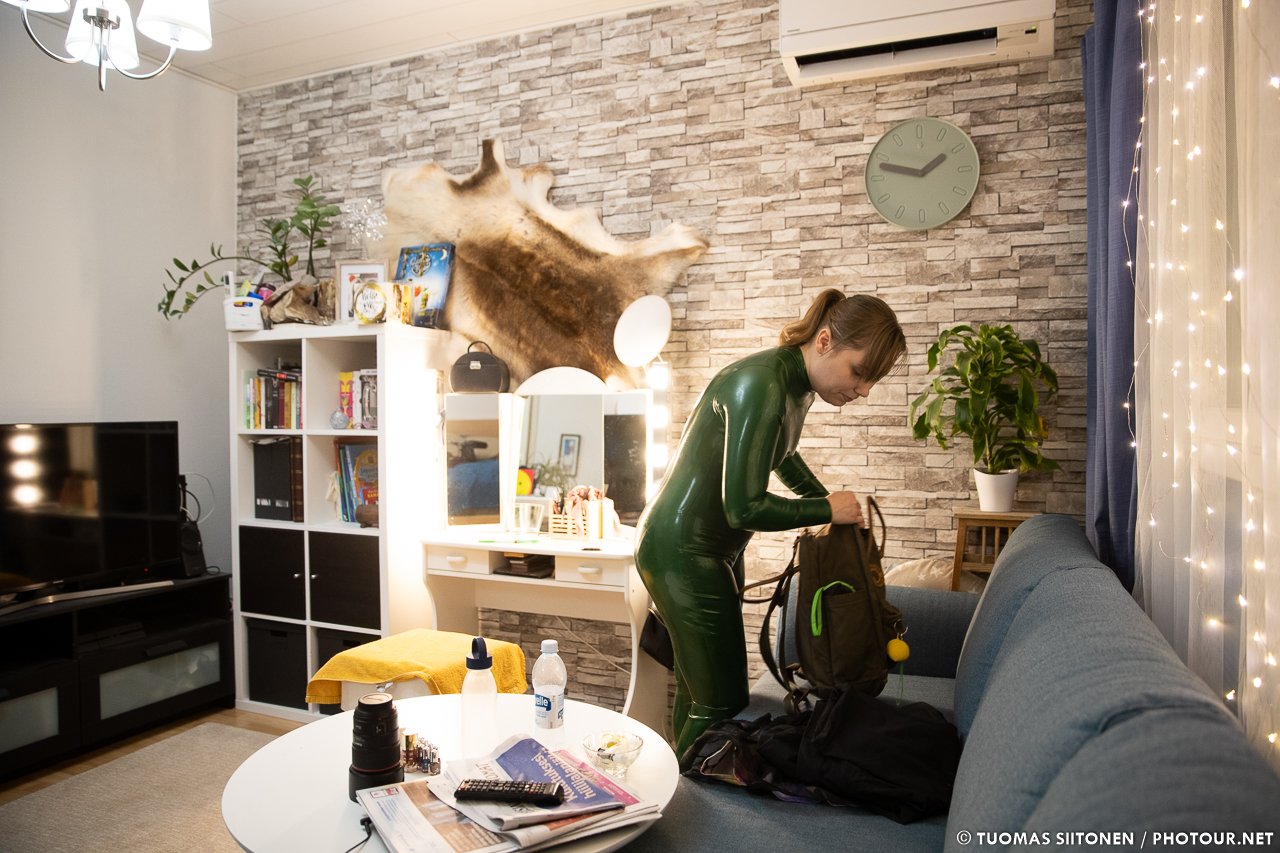 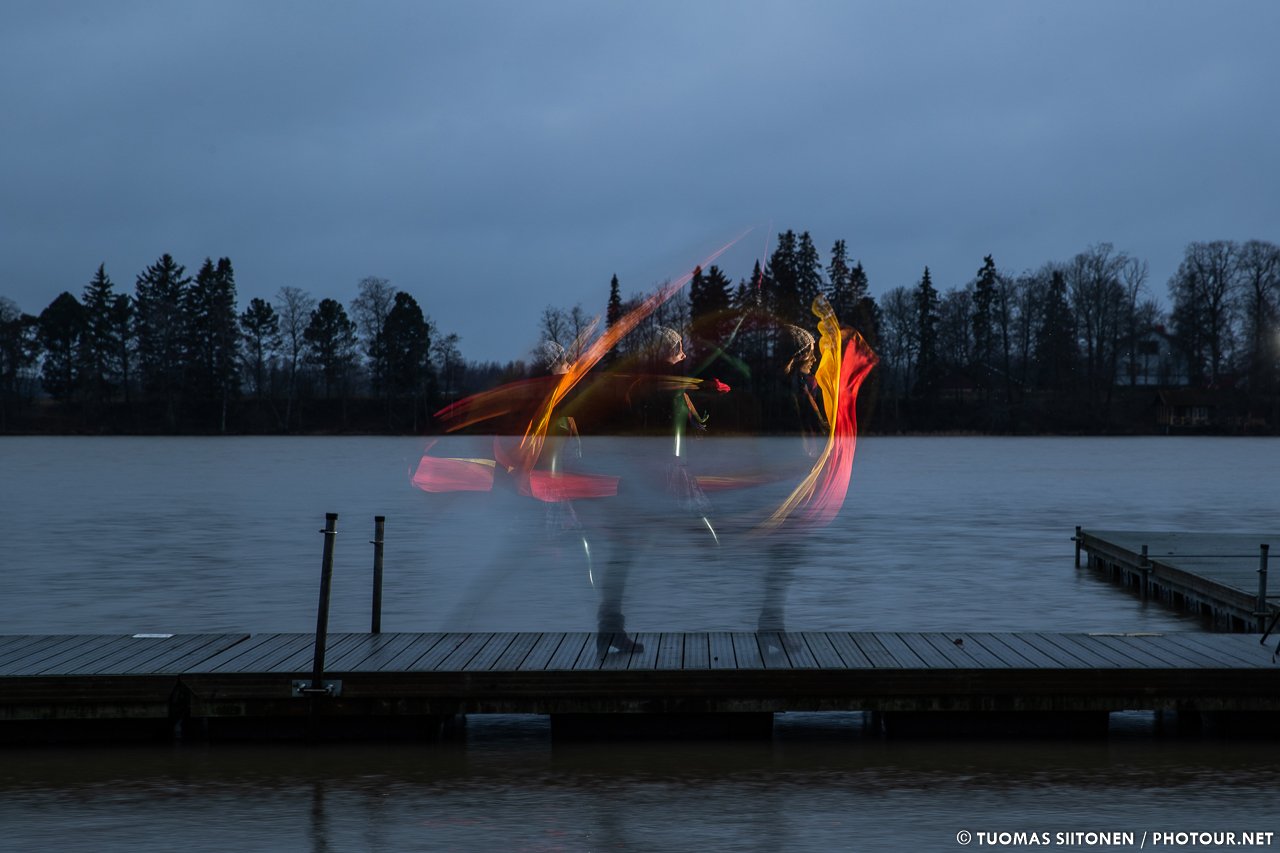 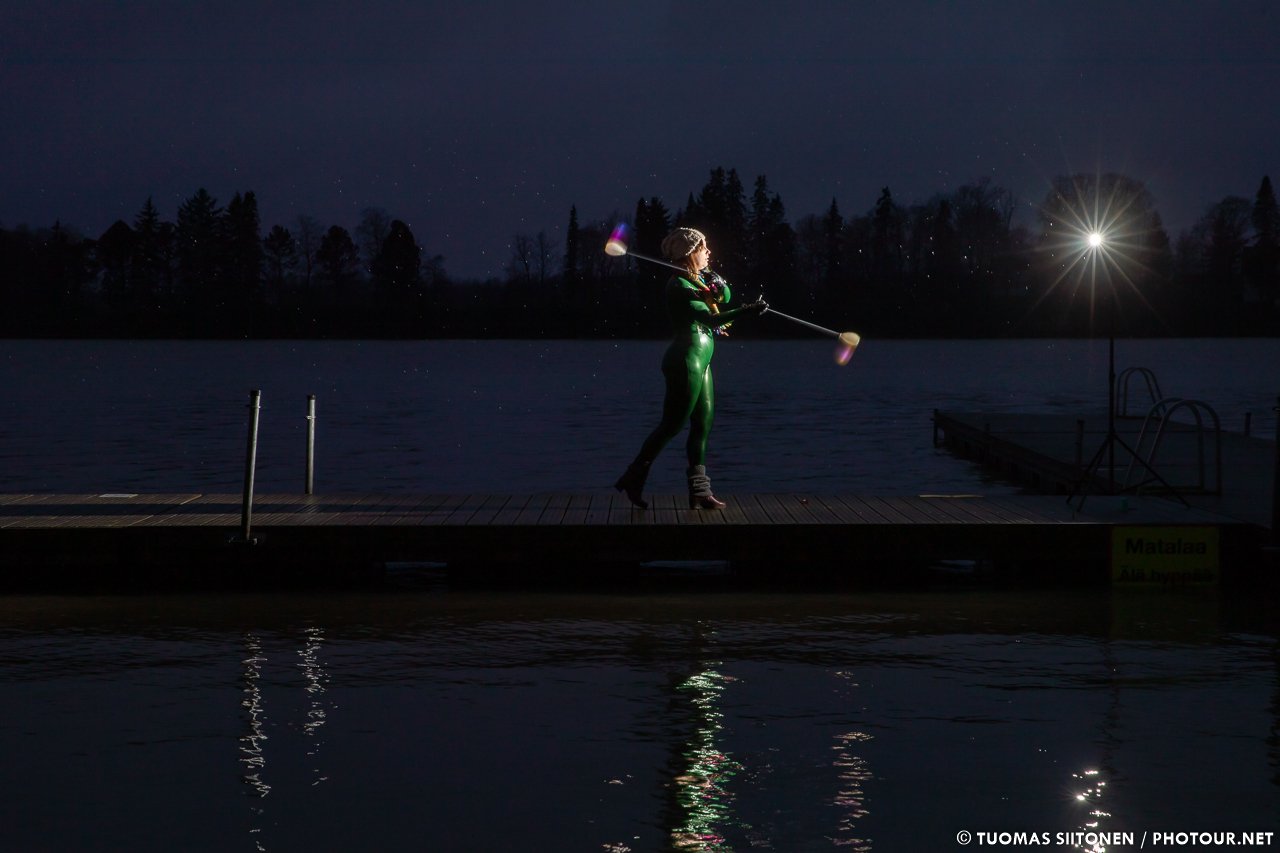 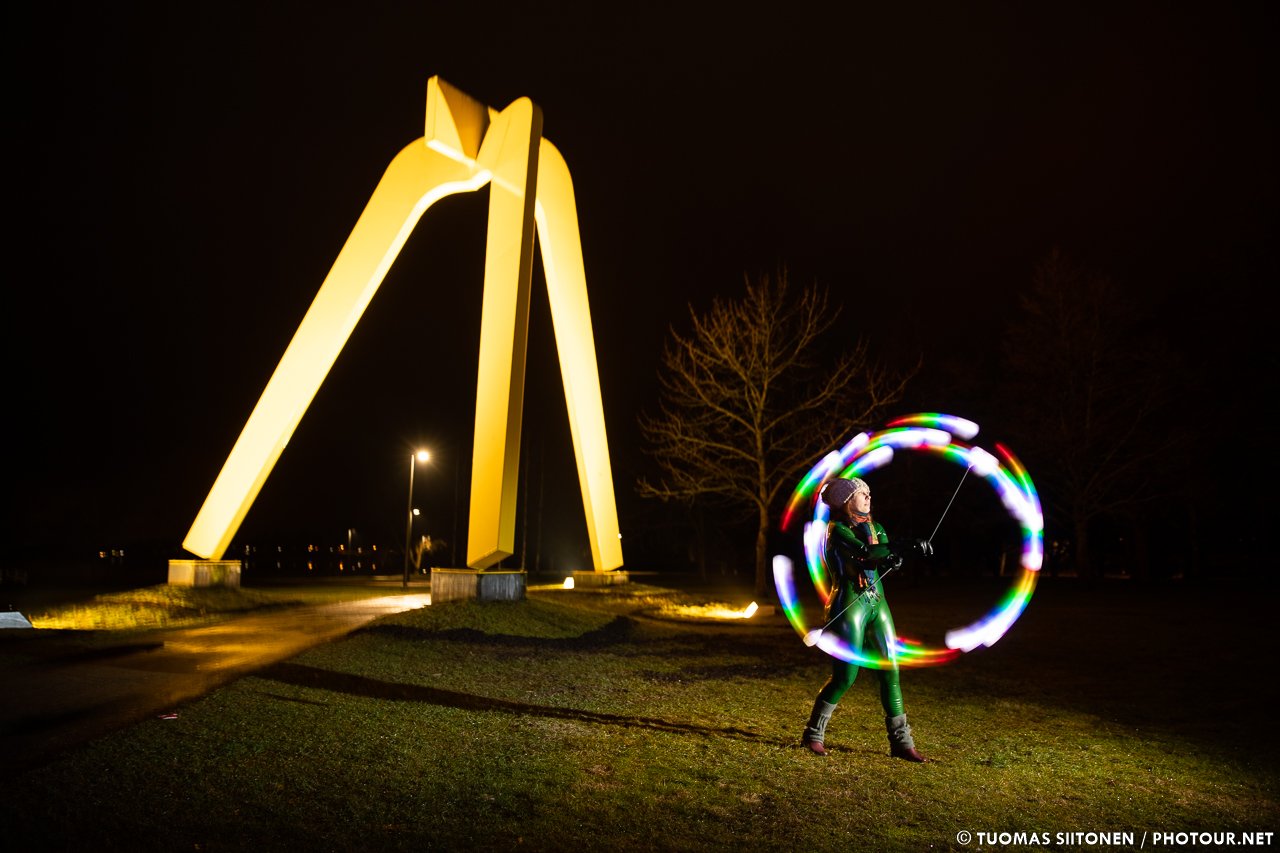 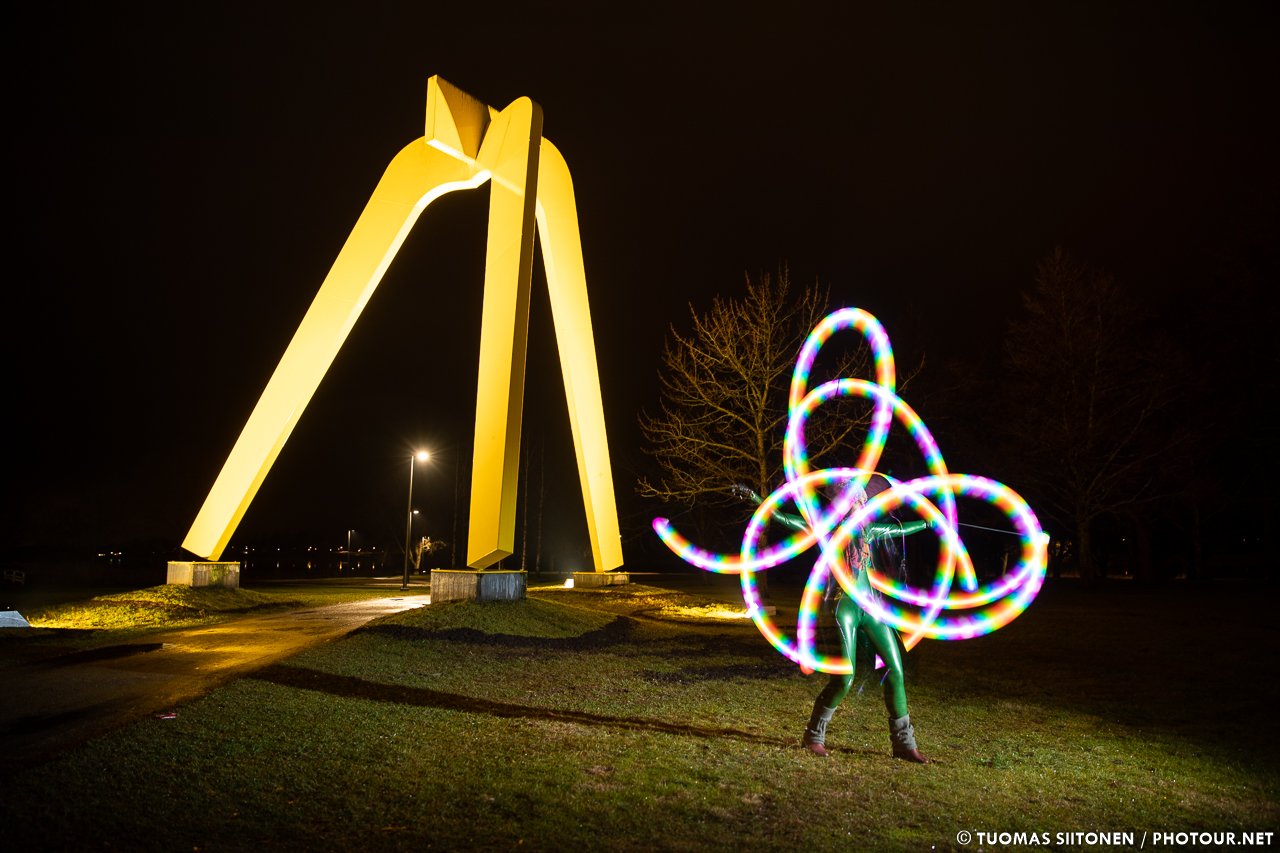 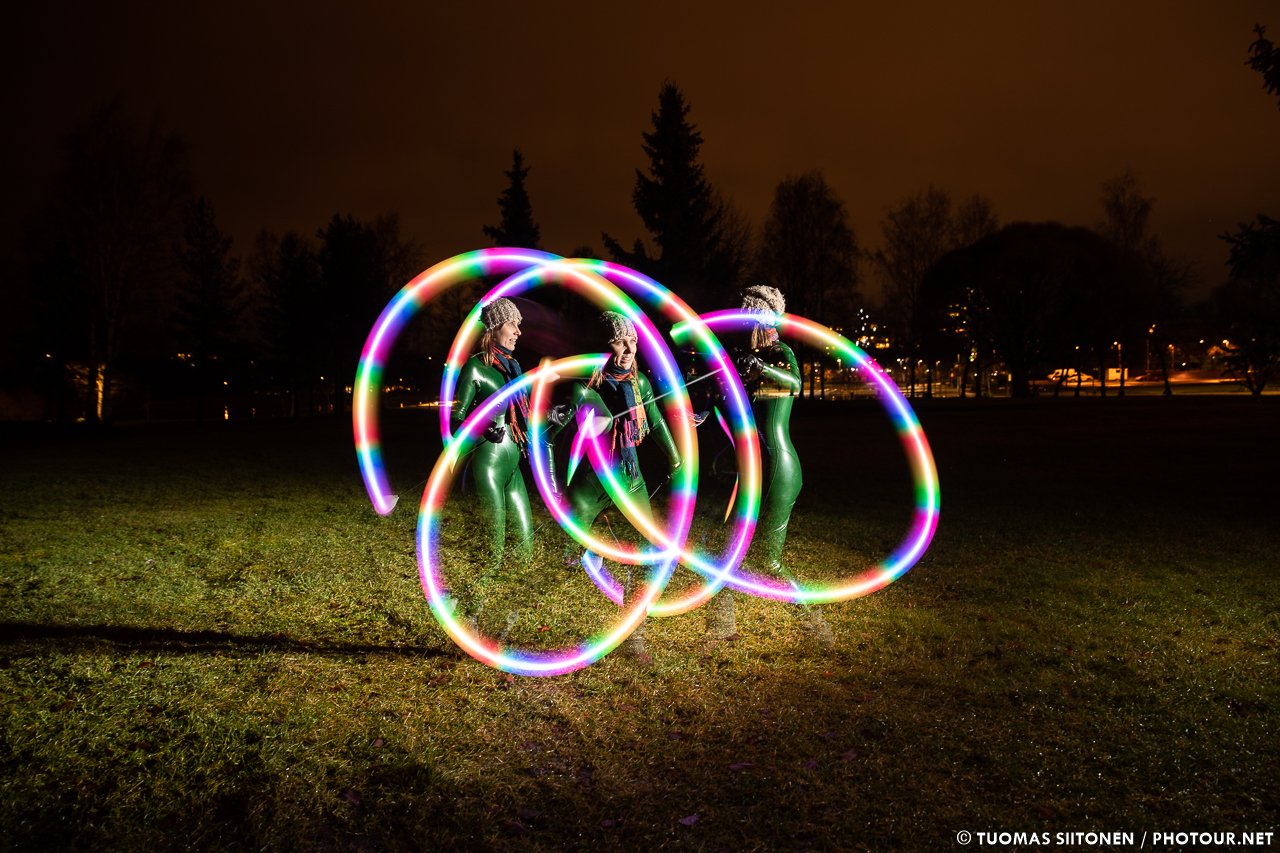 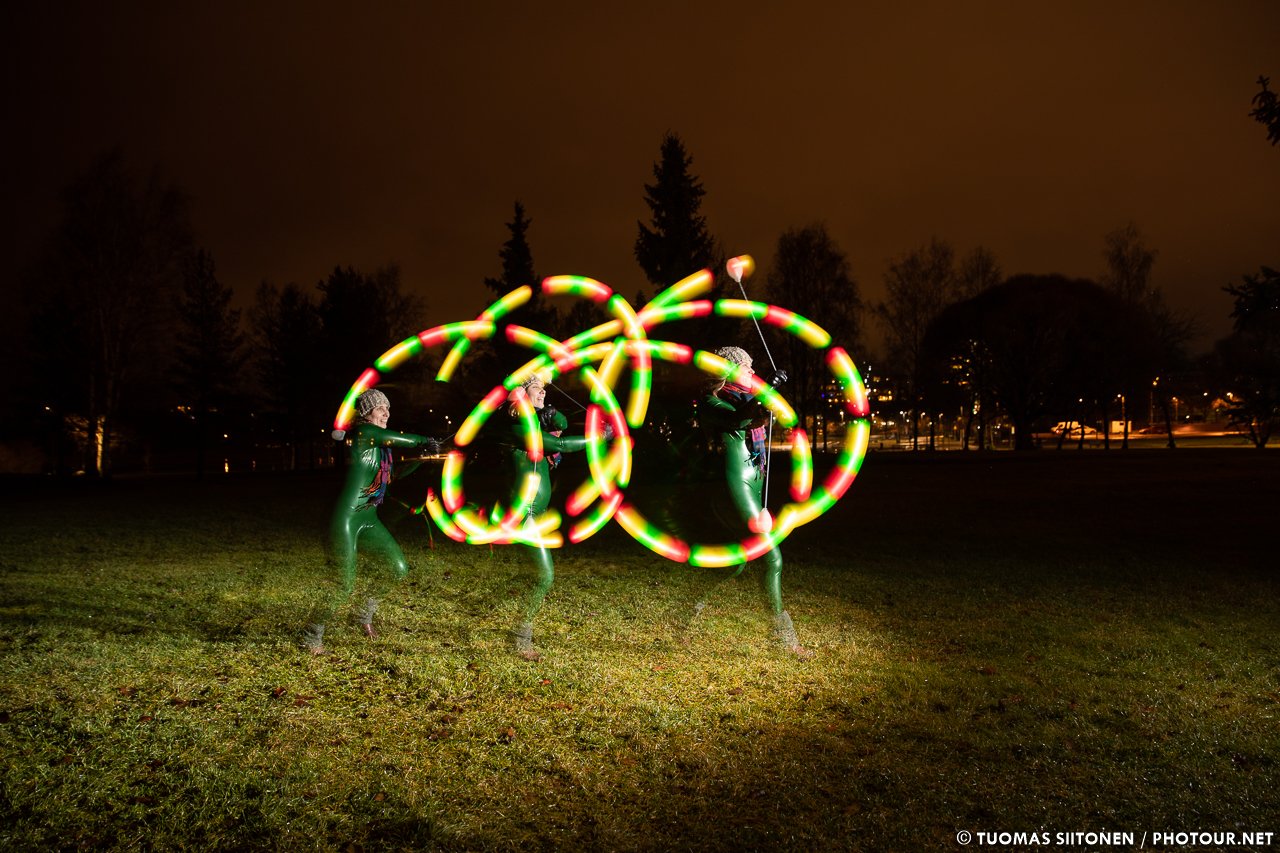 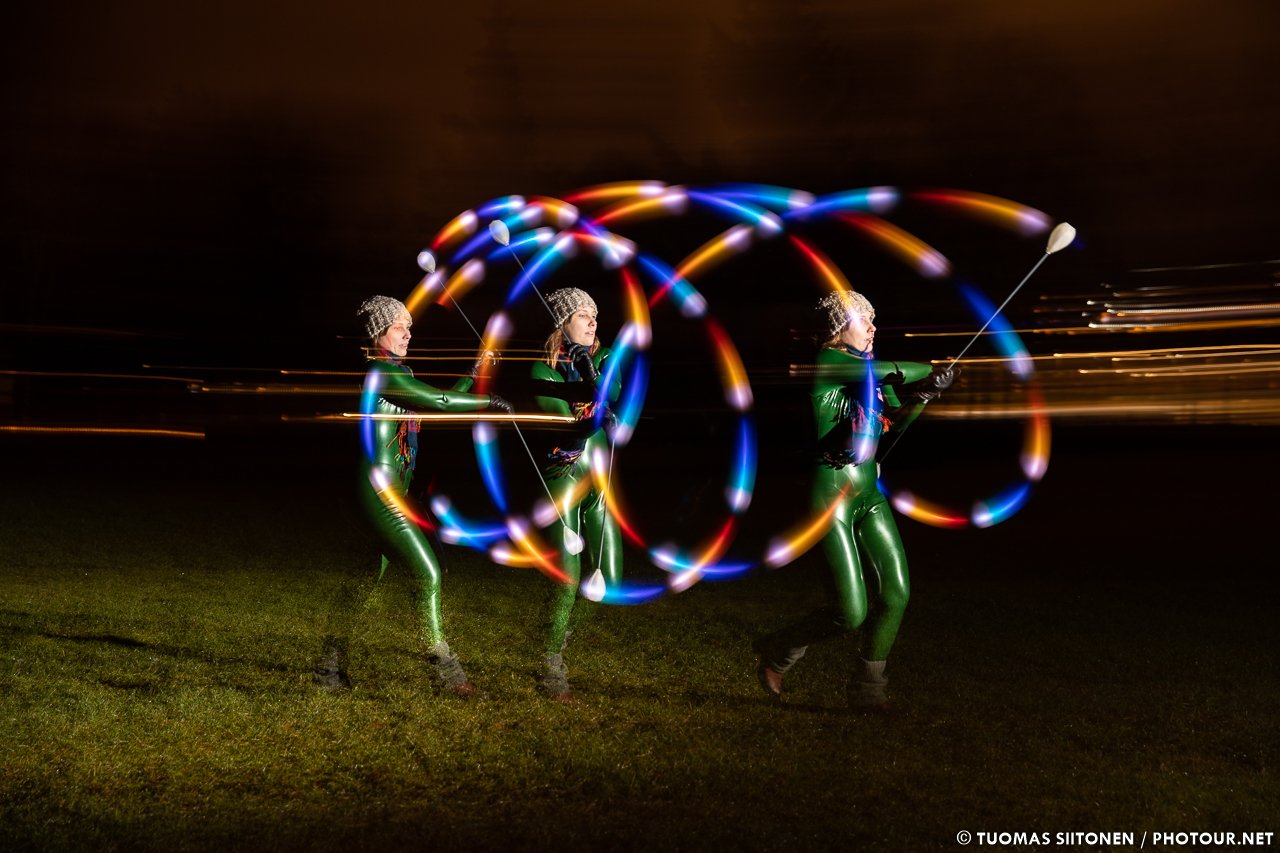 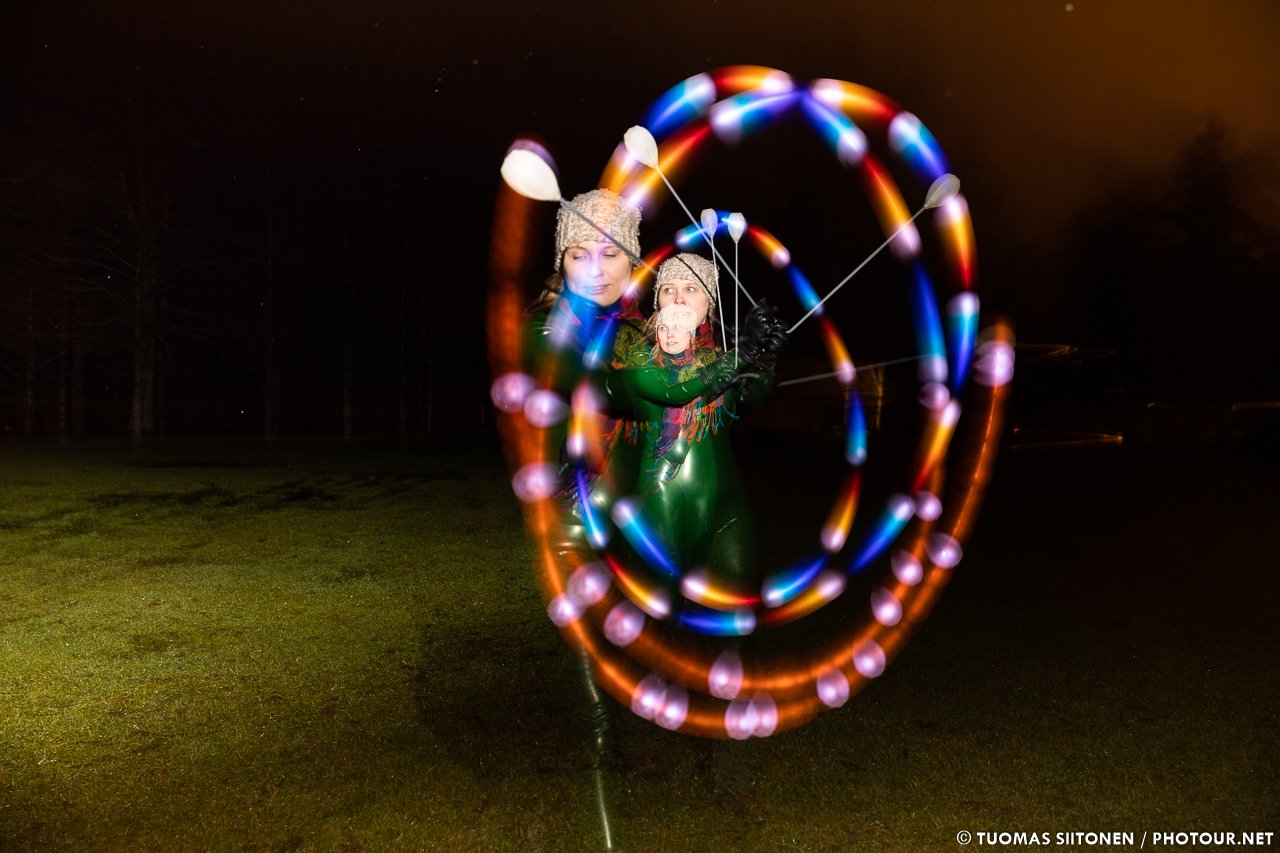 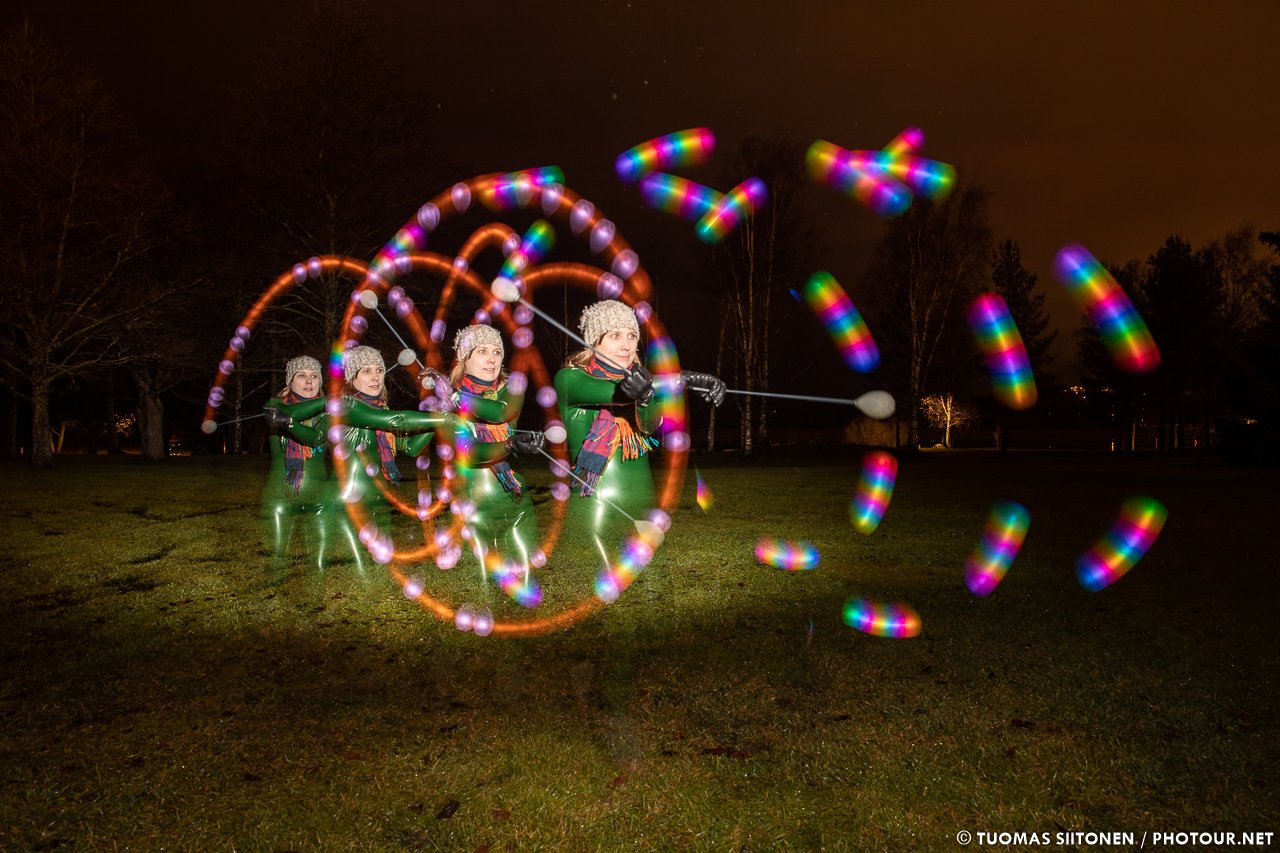 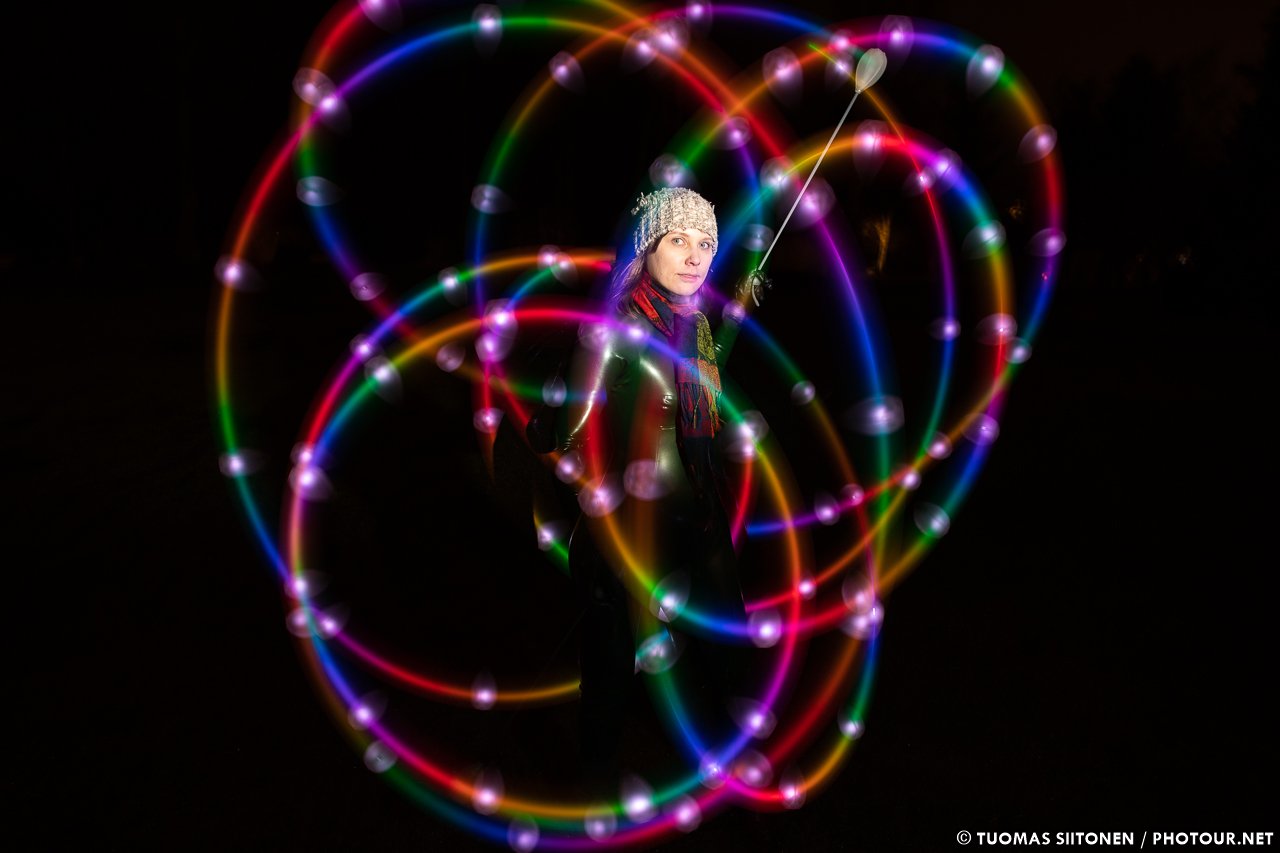 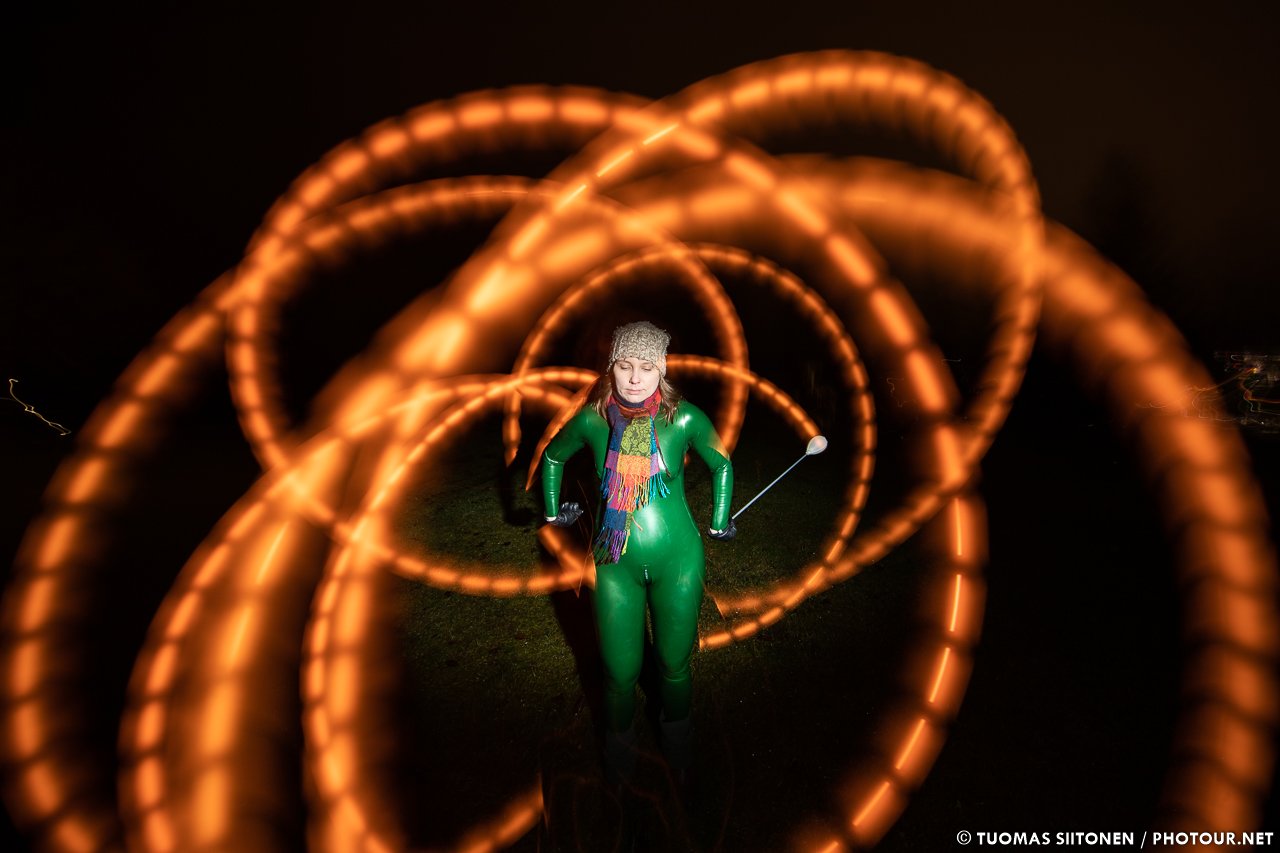 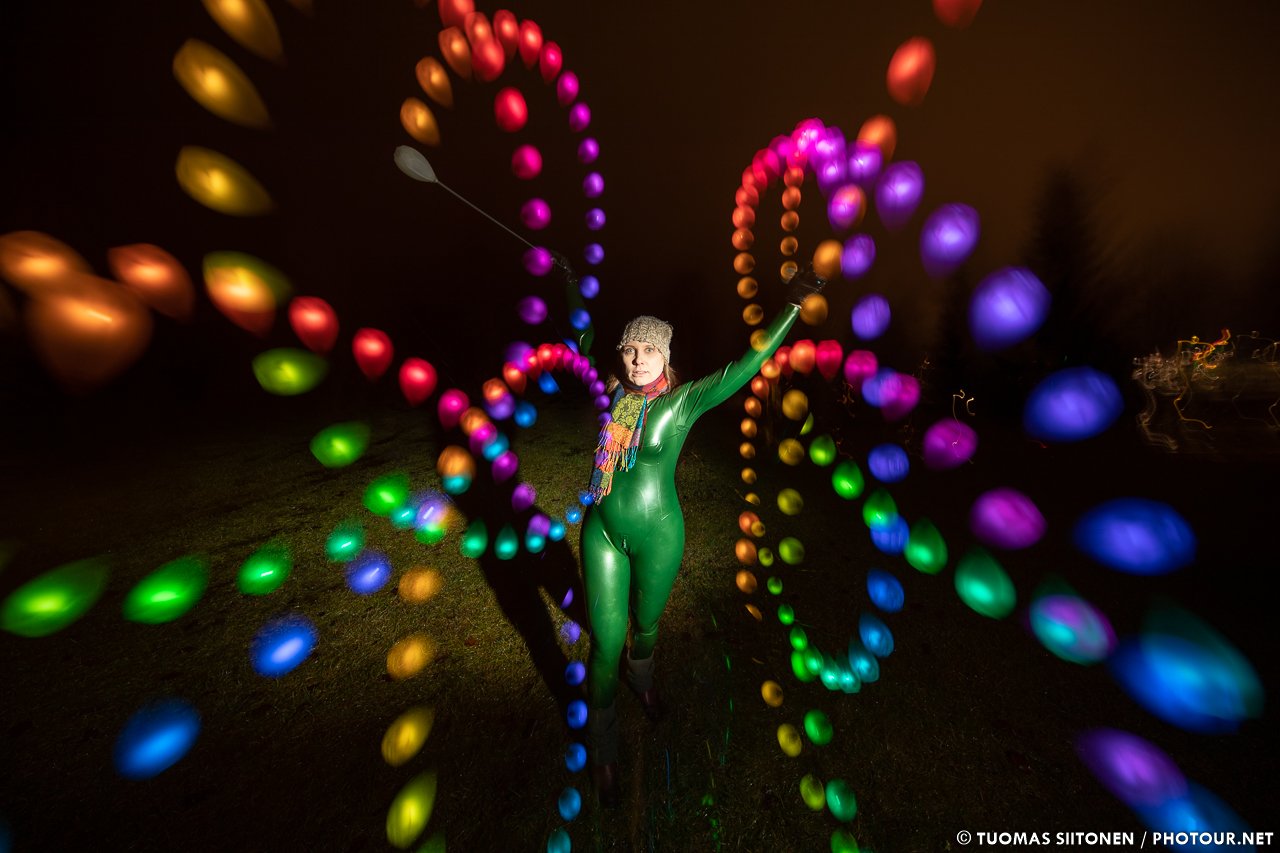 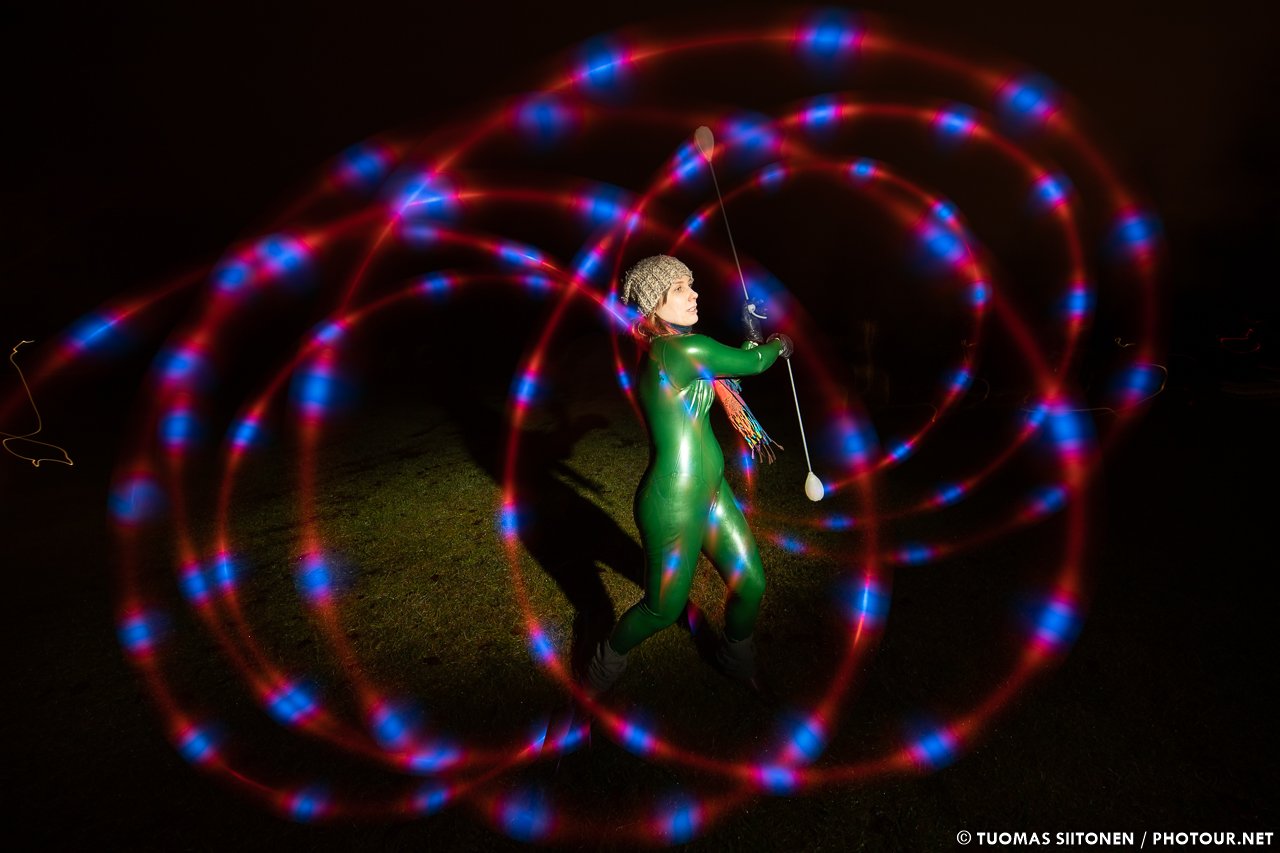 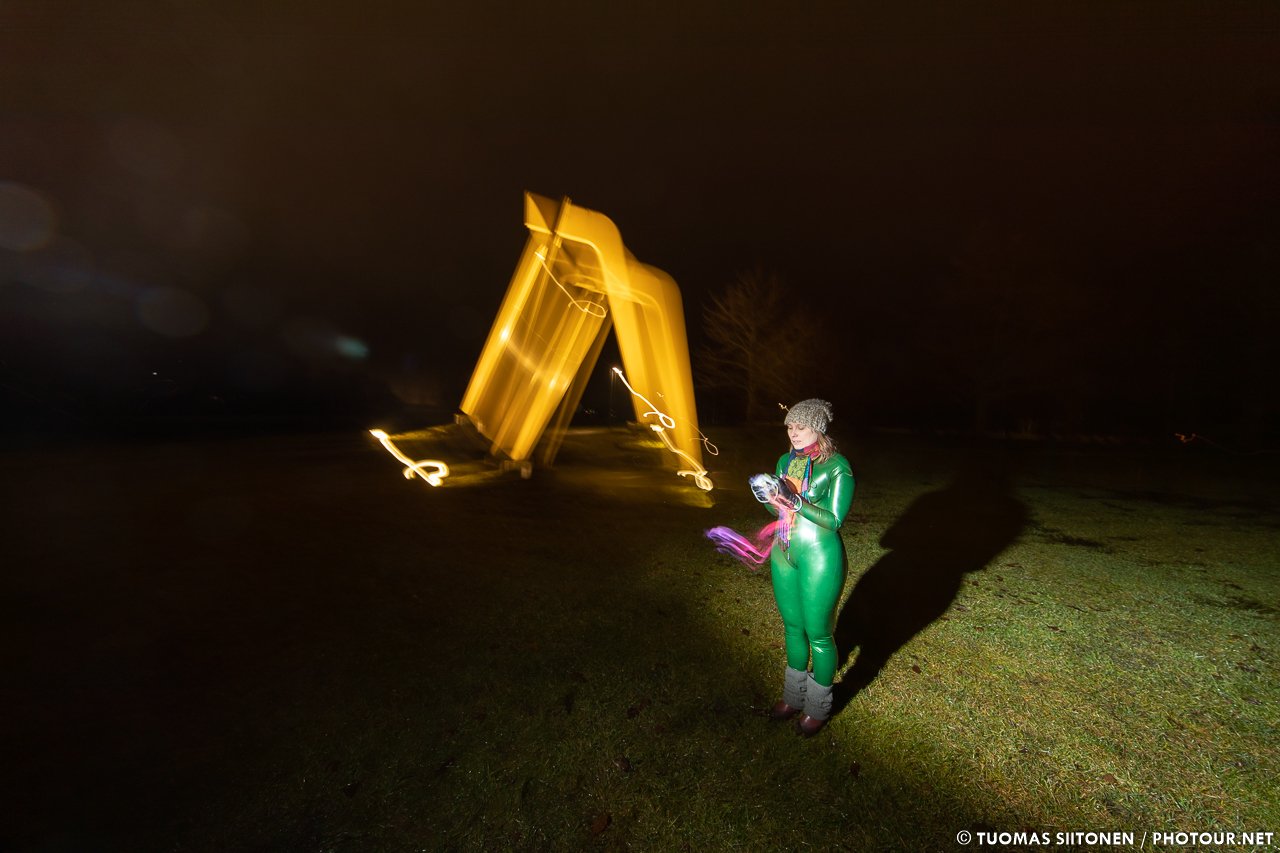