As is tradition, weather must be discussed when there is not much to say – but boy I’ve got something to say about the weather! It sucks, that’s what. I don’t remember ever seeing such an awful winter in Finland. At this time I’d expect there to be at least -10 degrees Celsius, but no; rain, rain and nothing but rain.

Awful weather means that shooting outdoors doesn’t usually work. So what do we do? We go outside!

I was surprised how the black skirt added a way different look to Jonna’s look; it made the outfit seem somehow professional. We tried on gloves, too, but agreed upon the fact that it gave a way too much of a dominatrix-esque look – which is not what the project is about.

If you’re new here, Project L is about normalizing latex as a clothing. It’s just a fabric and not just something that kinky people do in the darkness of their bedrooms. I mean it is as well, but it’s not only that. You know. It can be stylish.

We also captured an interview video with Jonna, which will be released soon. If you’re not yet familiar with our YouTube page, you can check it out here: https://www.youtube.com/c/photour

We’ve got over five million video views in total! 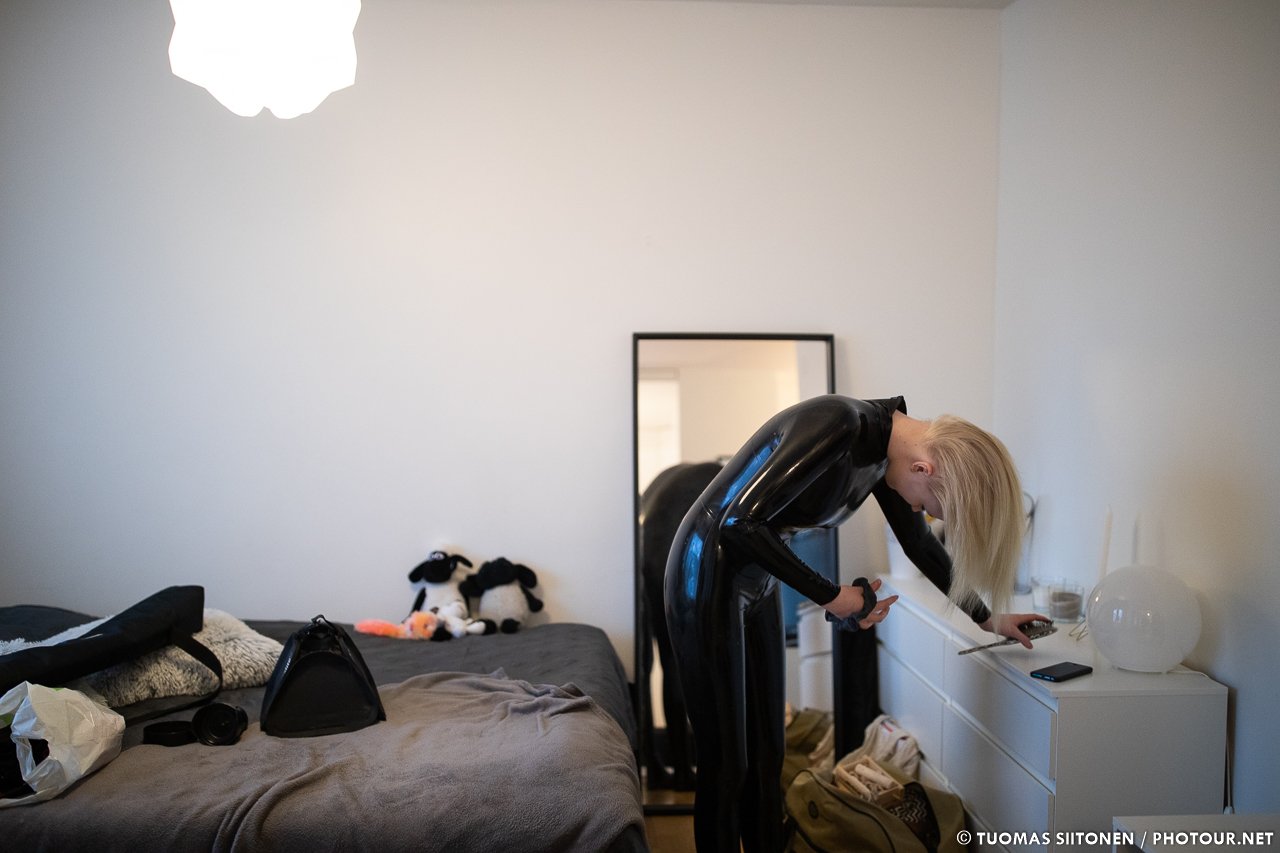 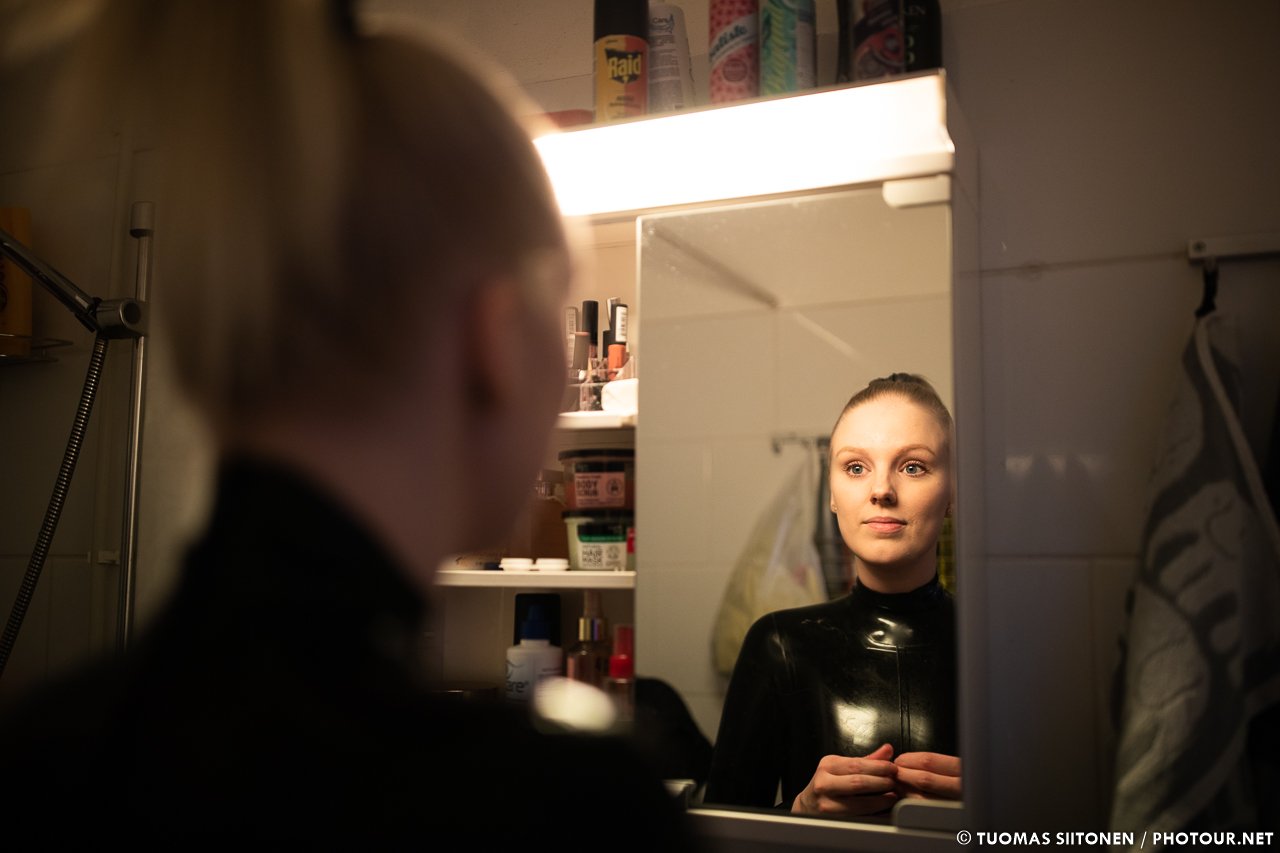 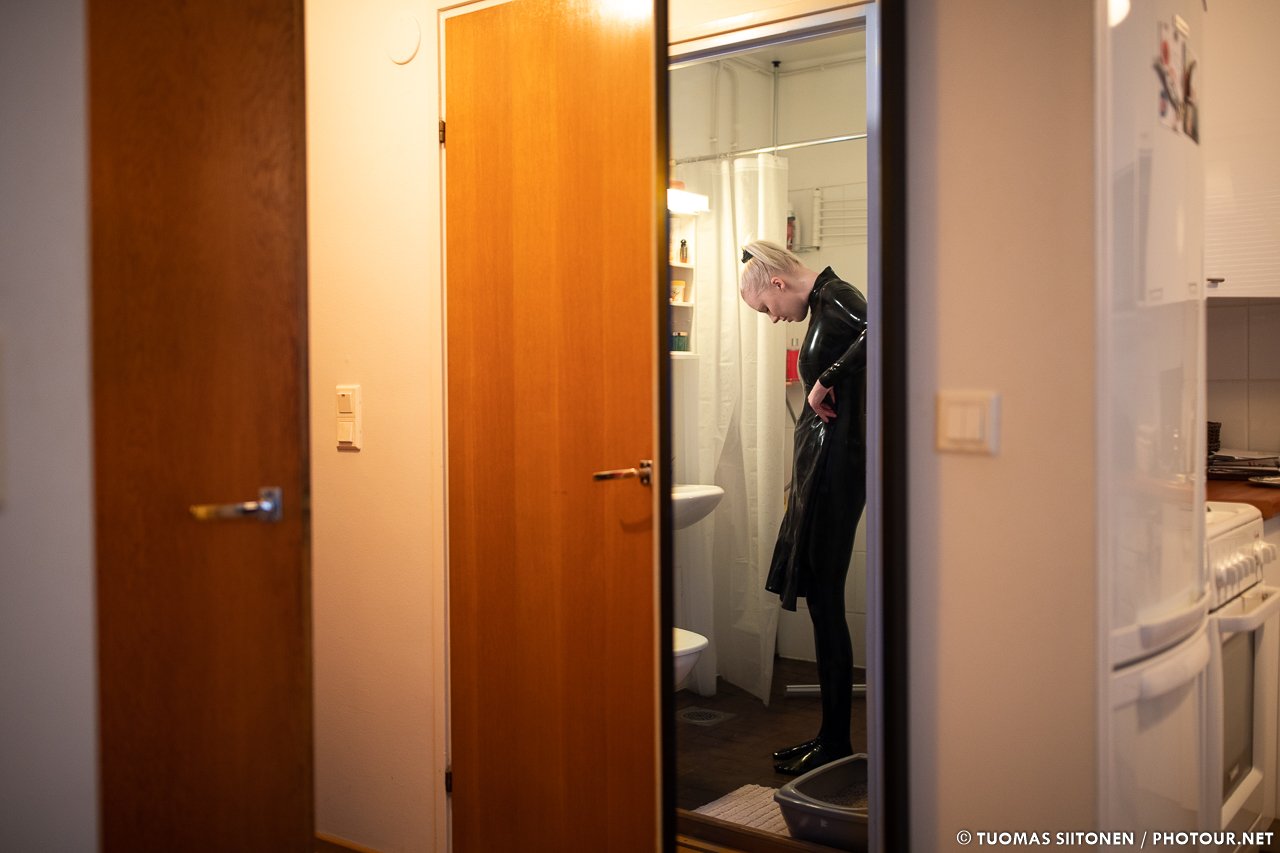 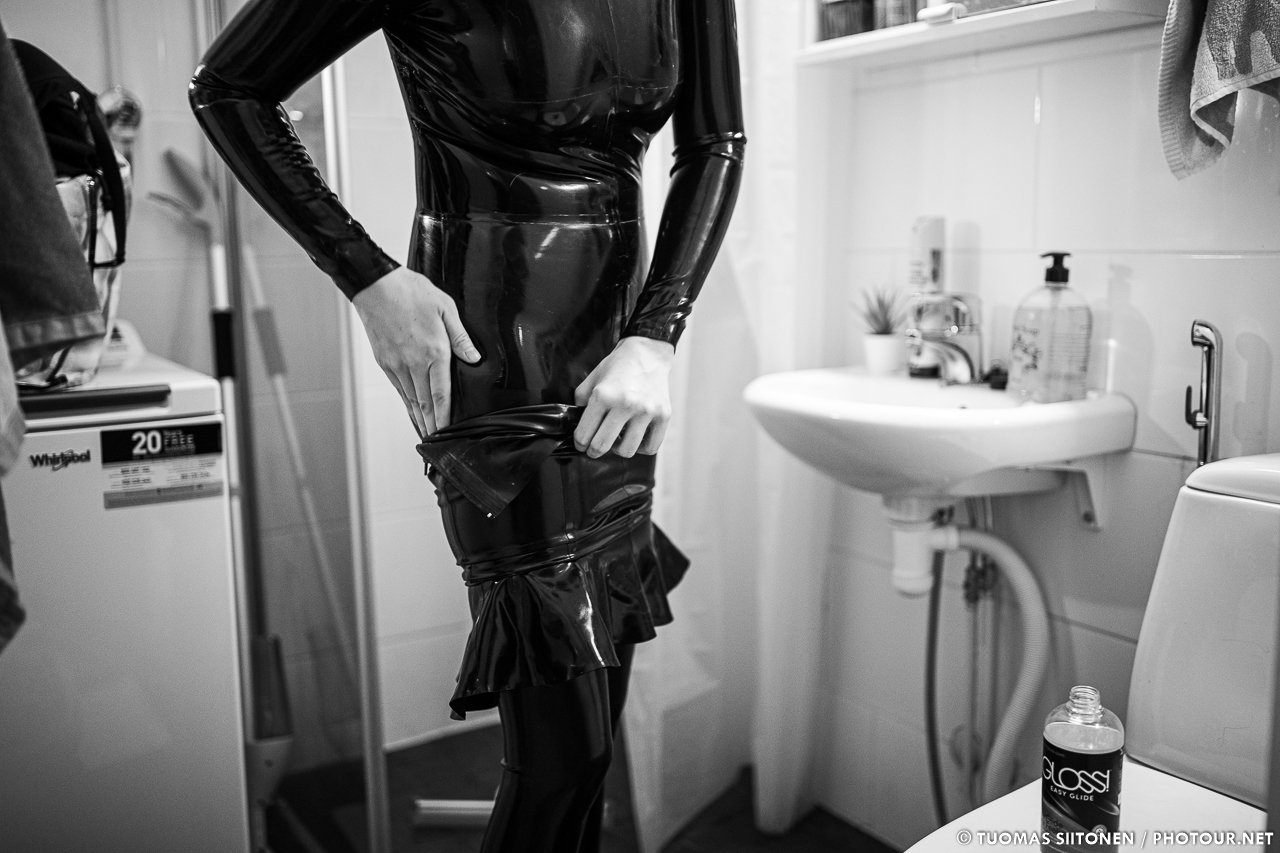 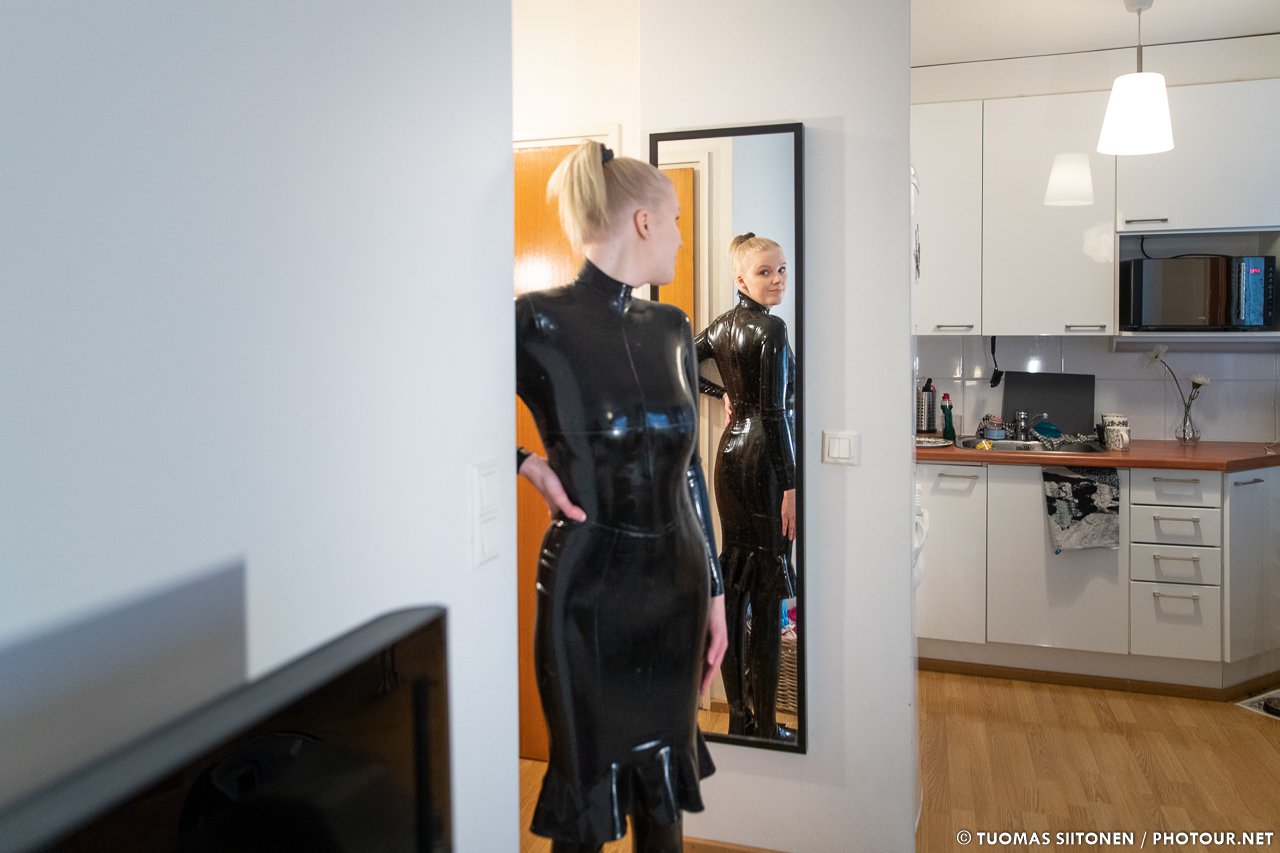 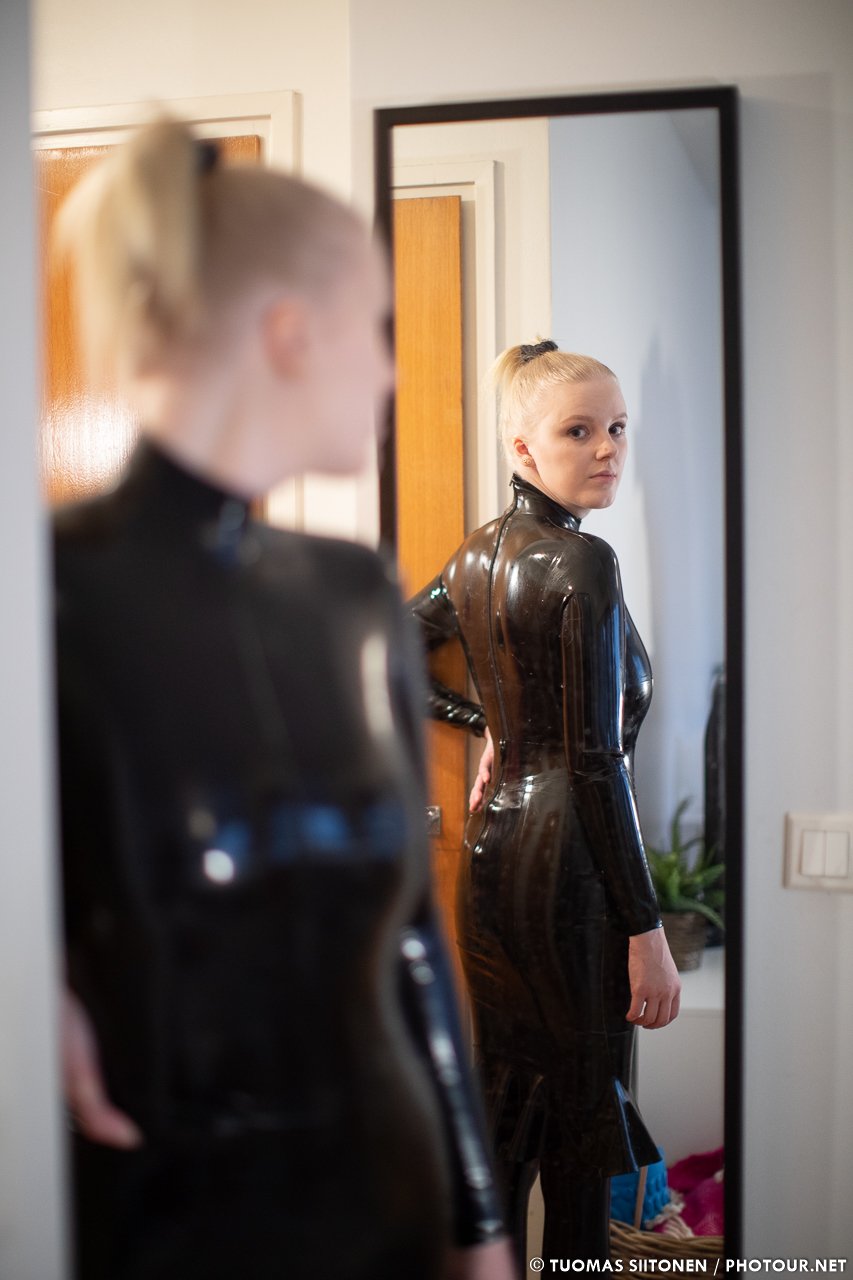 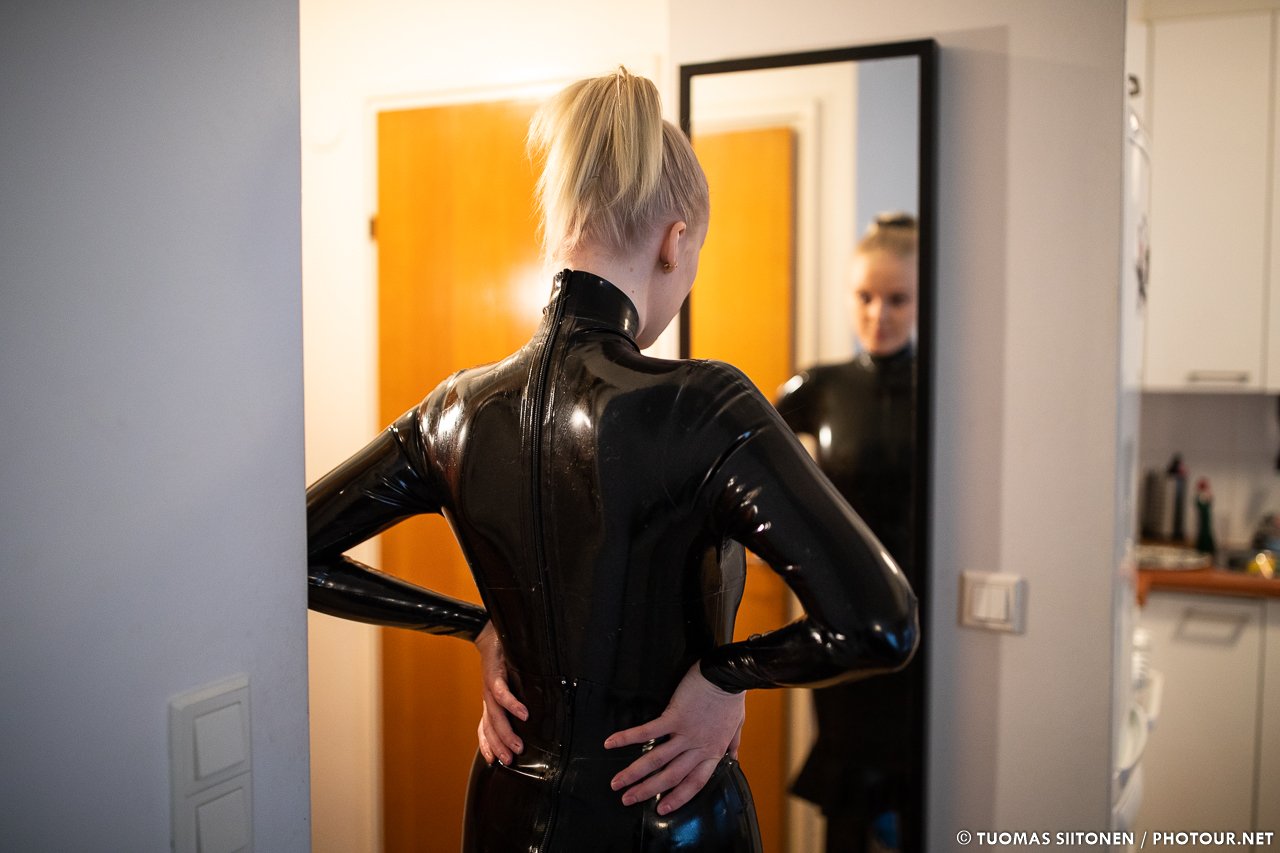 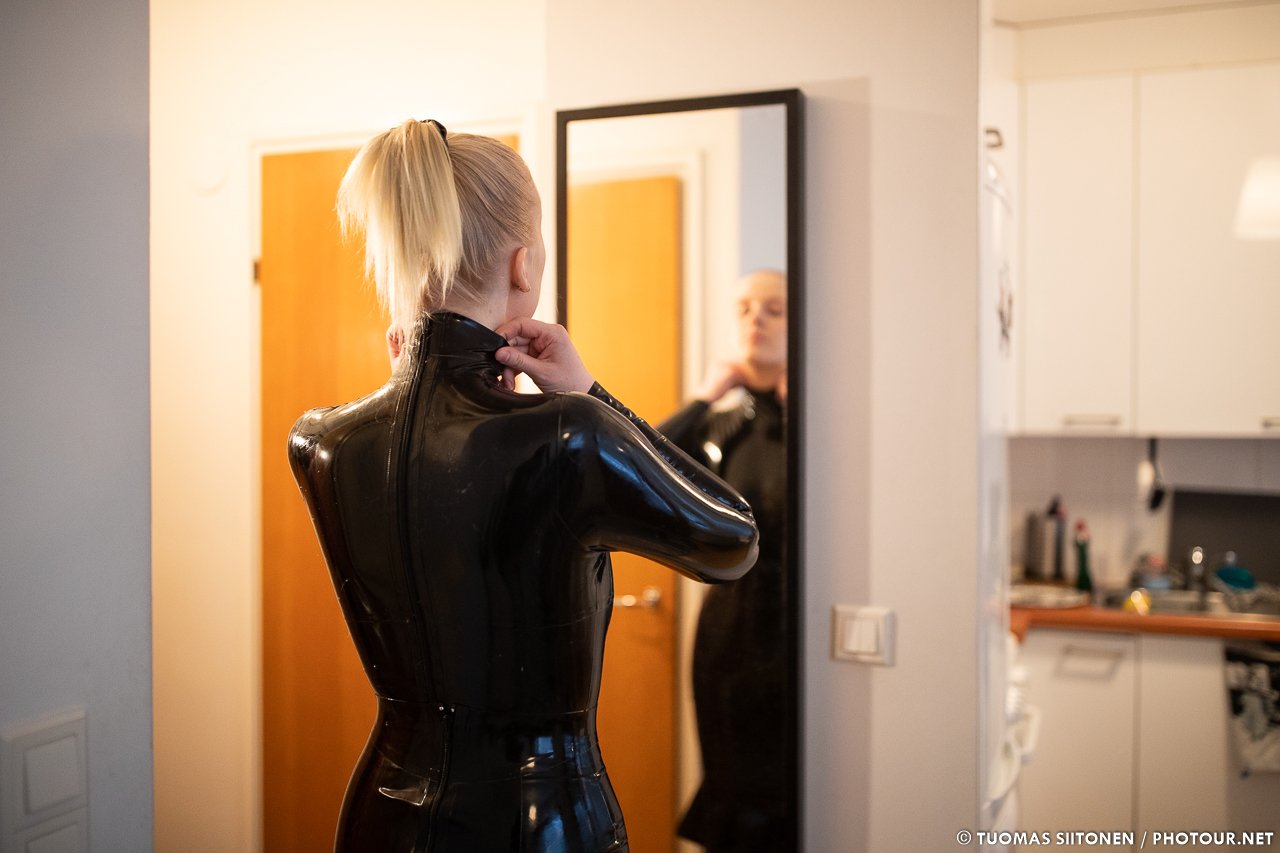 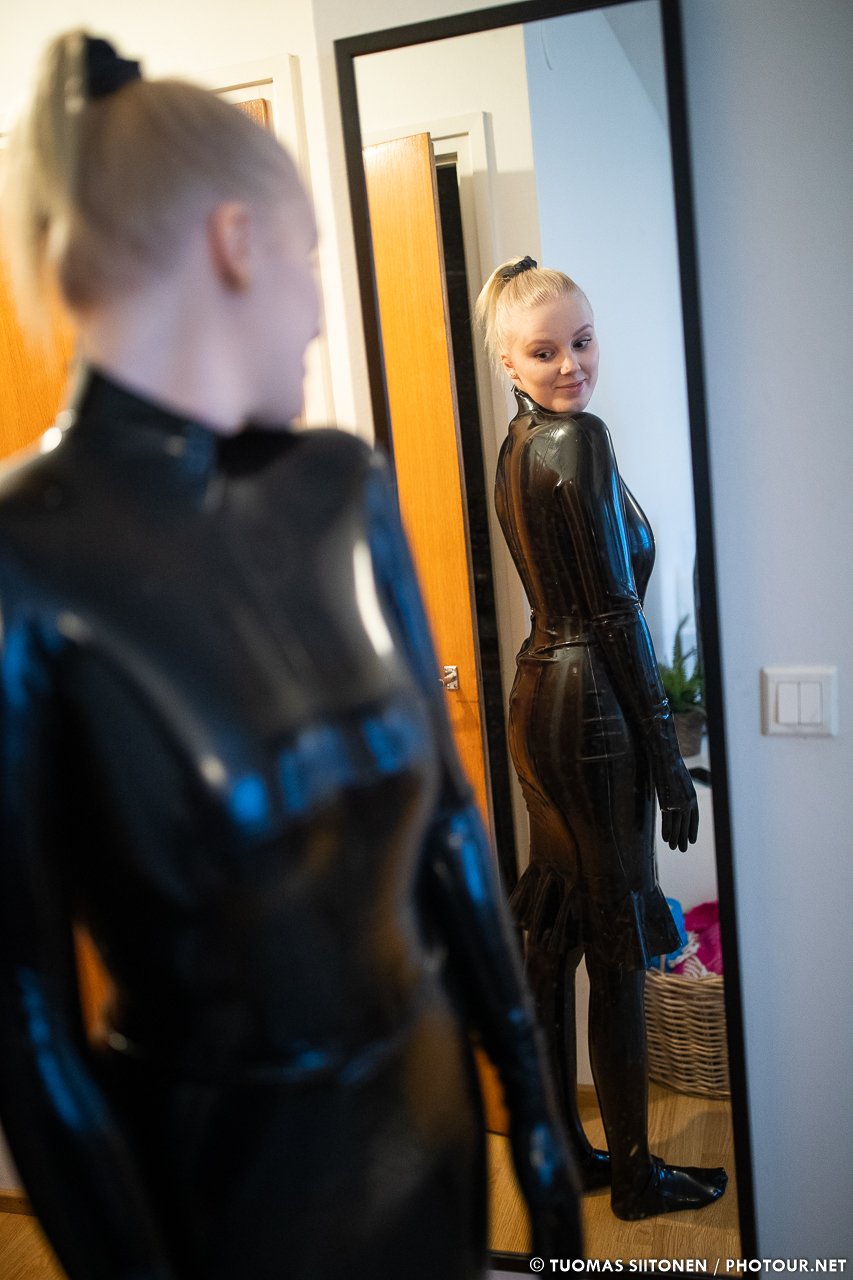 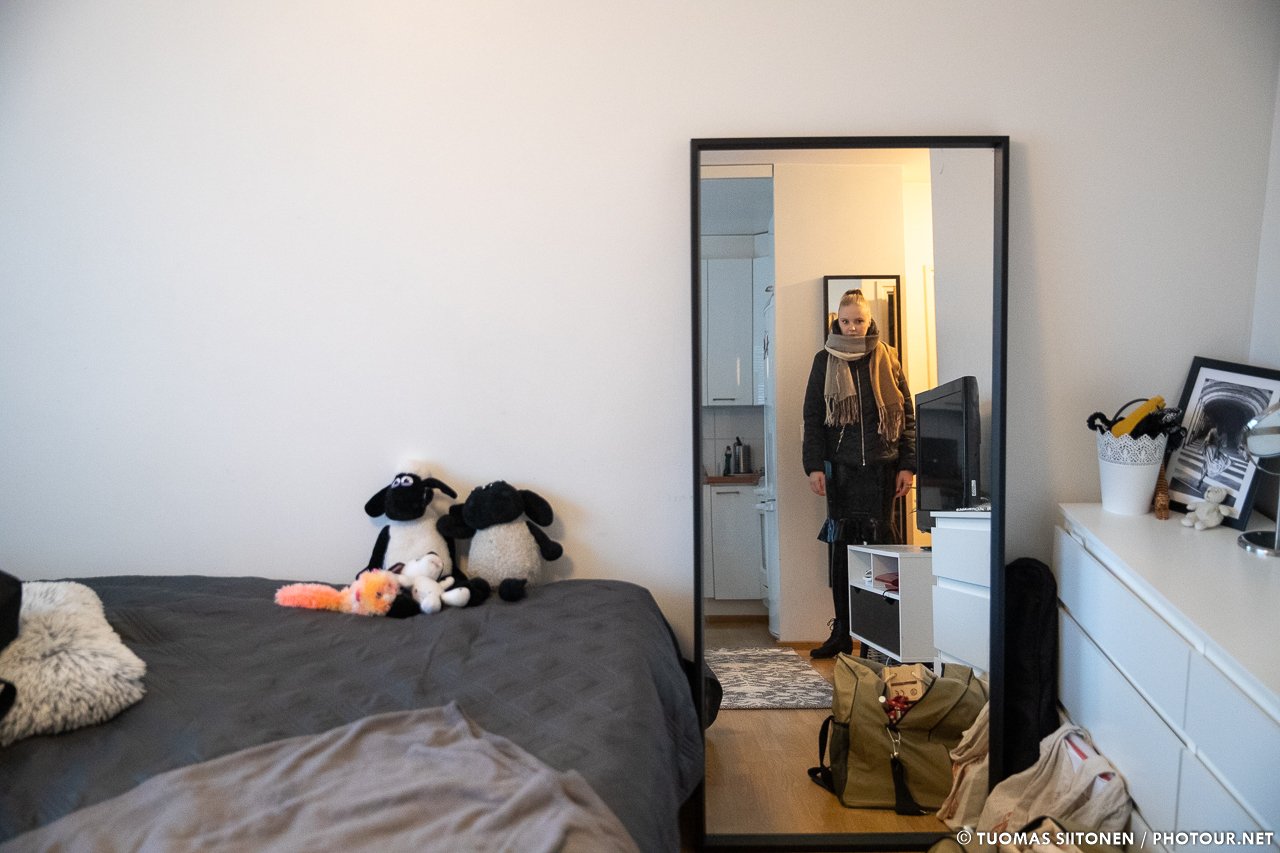 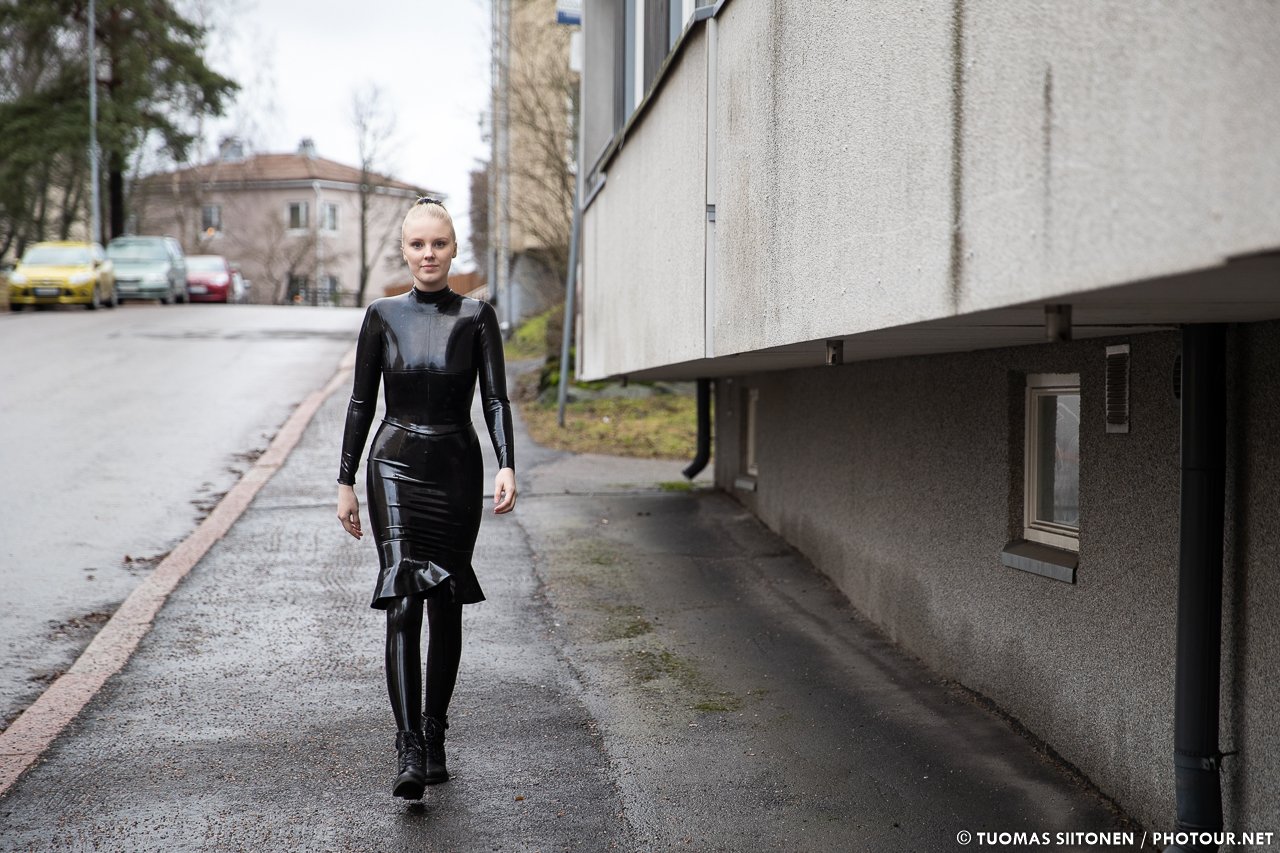 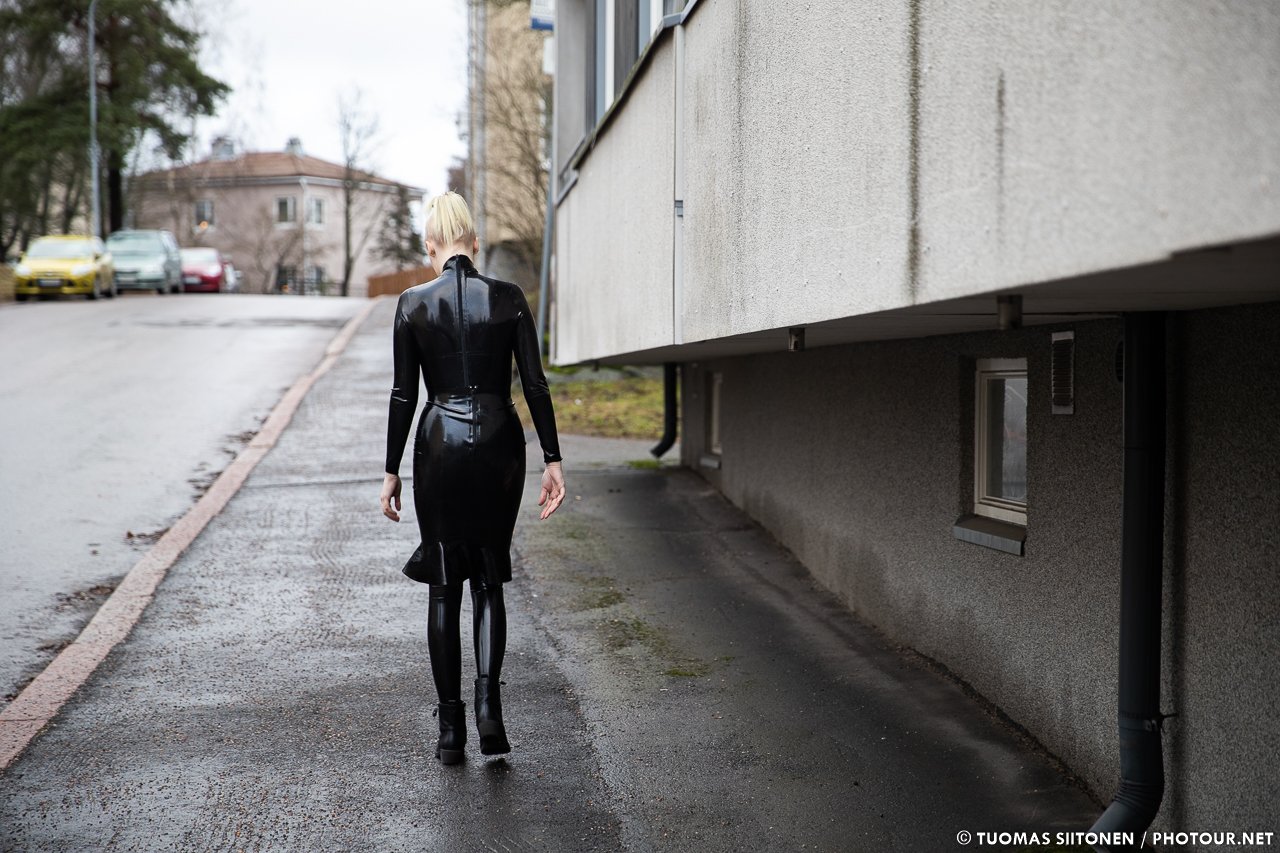 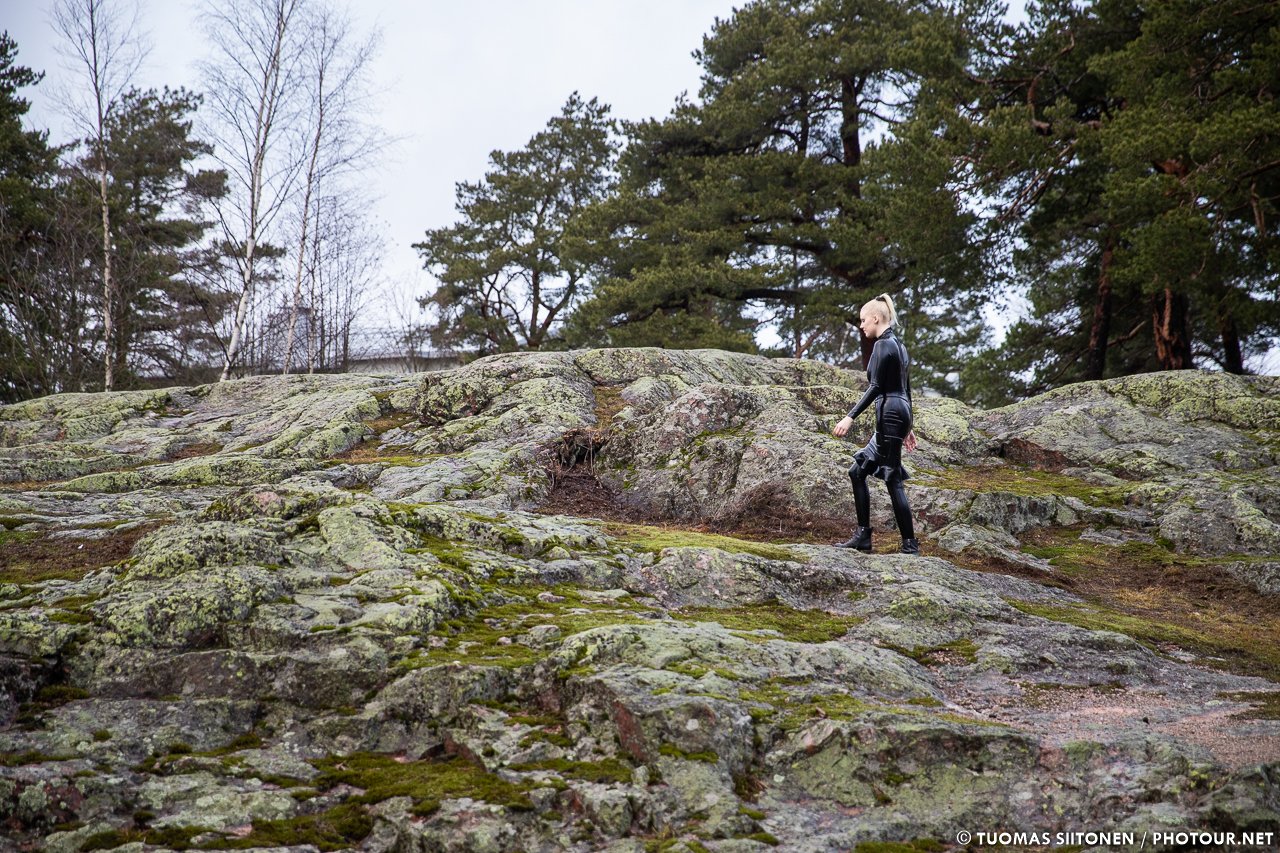 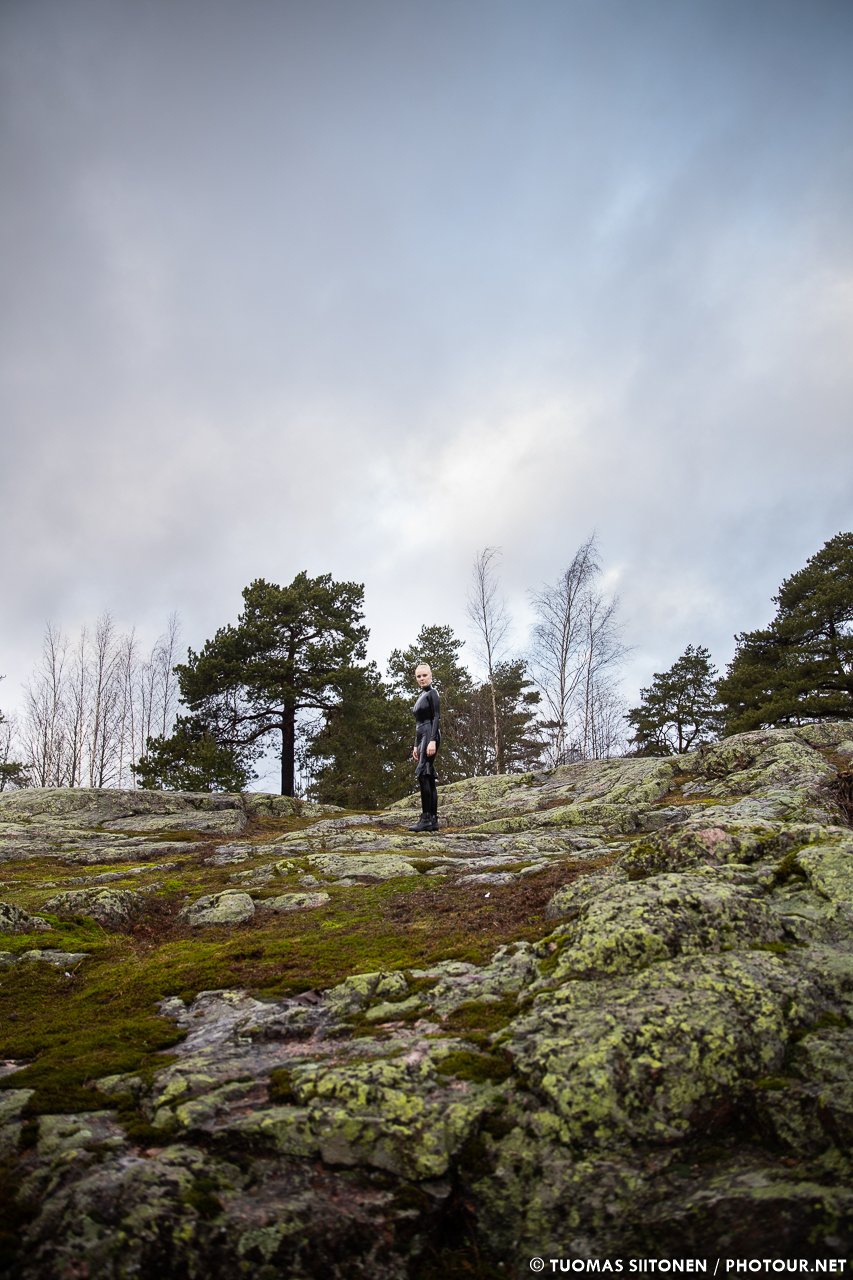 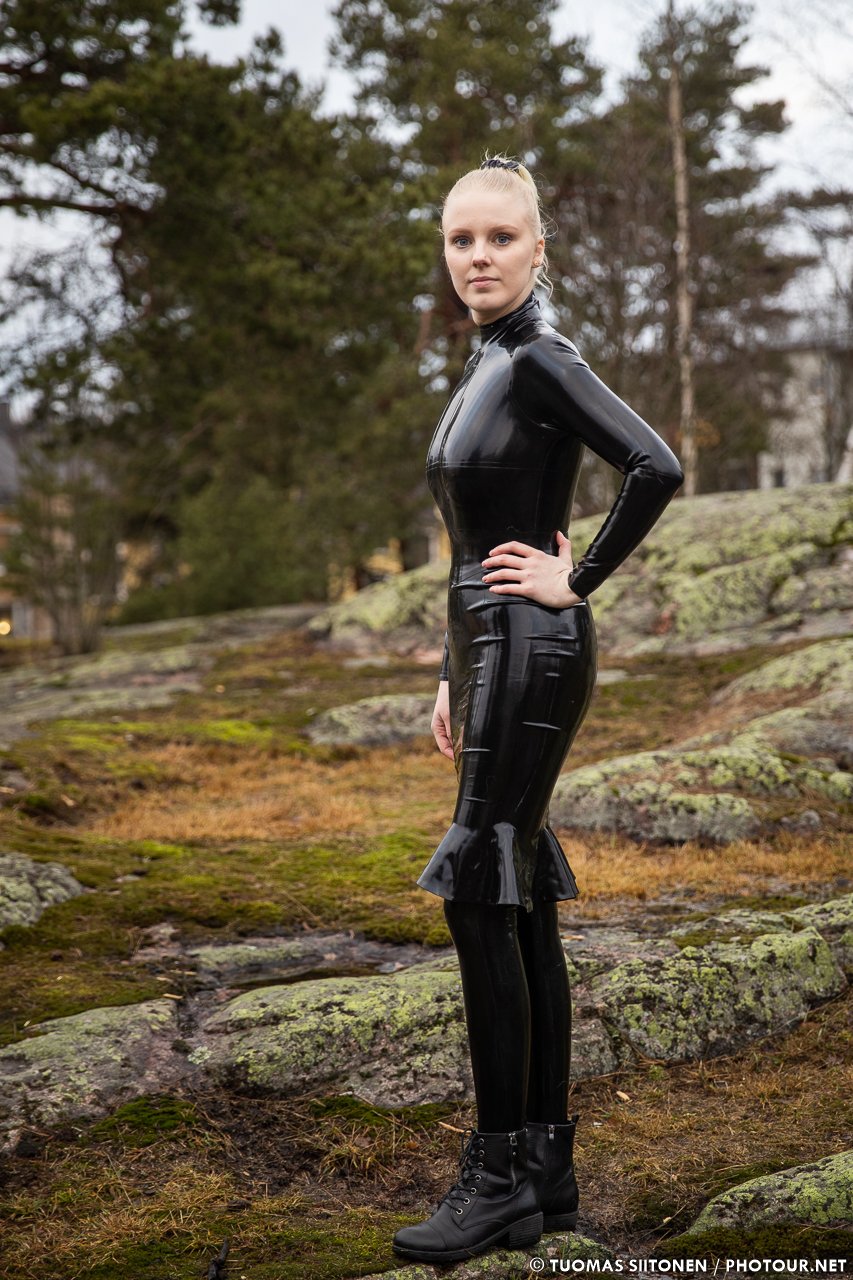 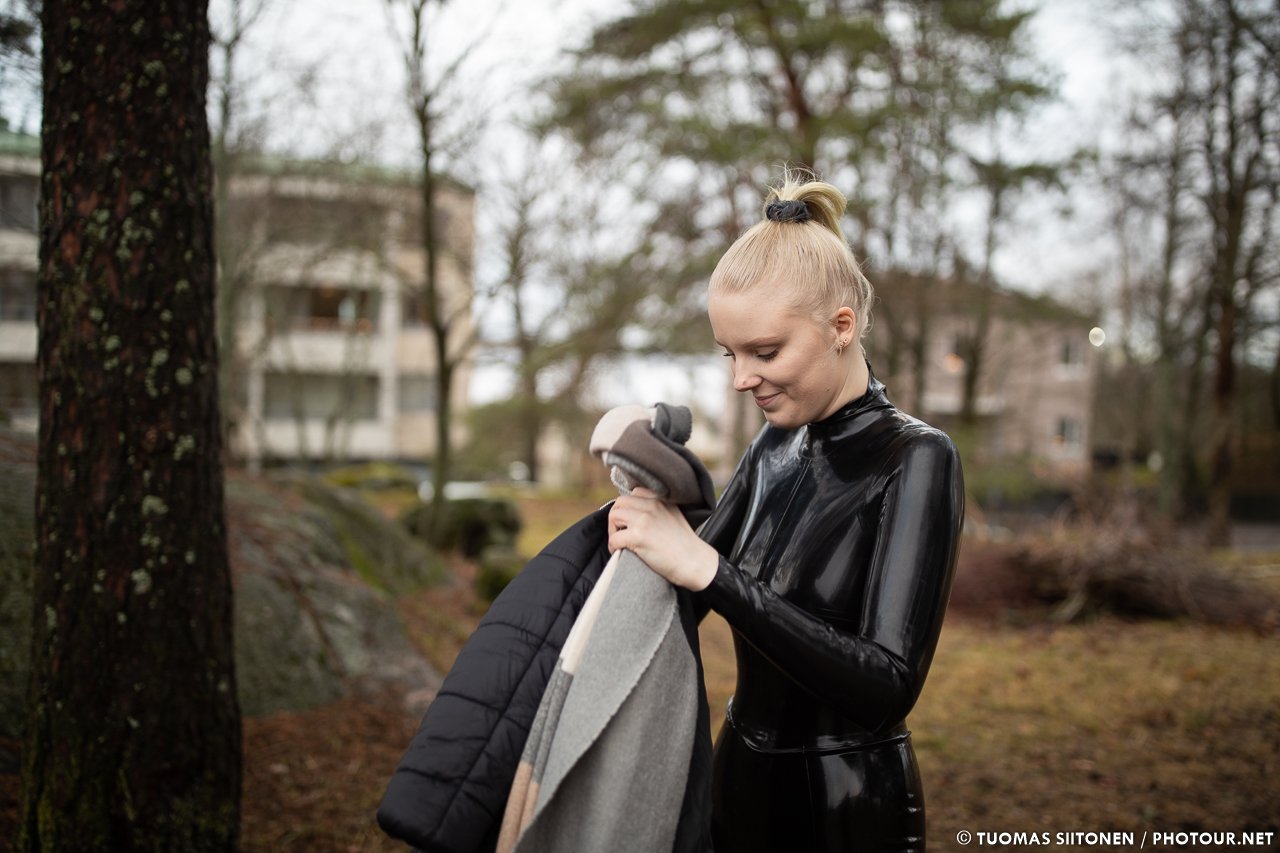 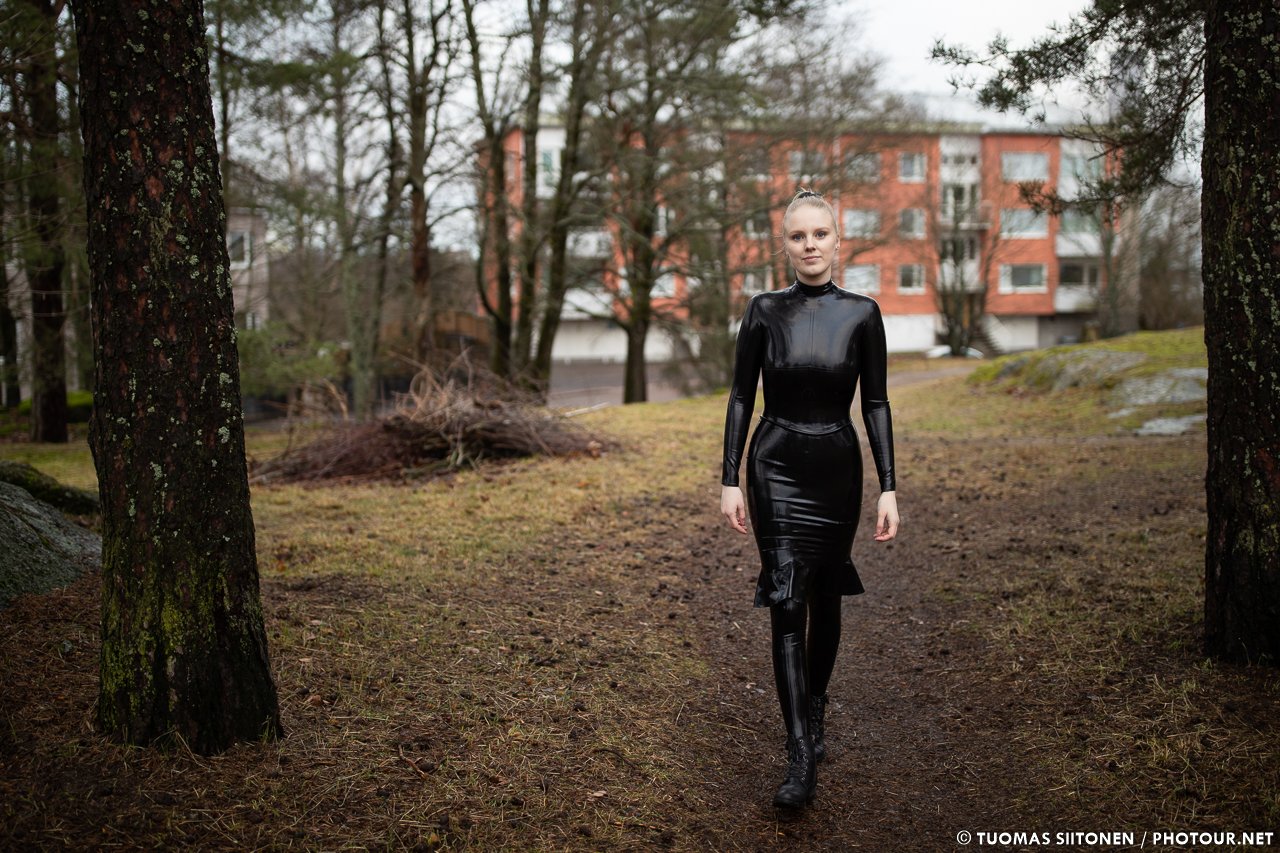 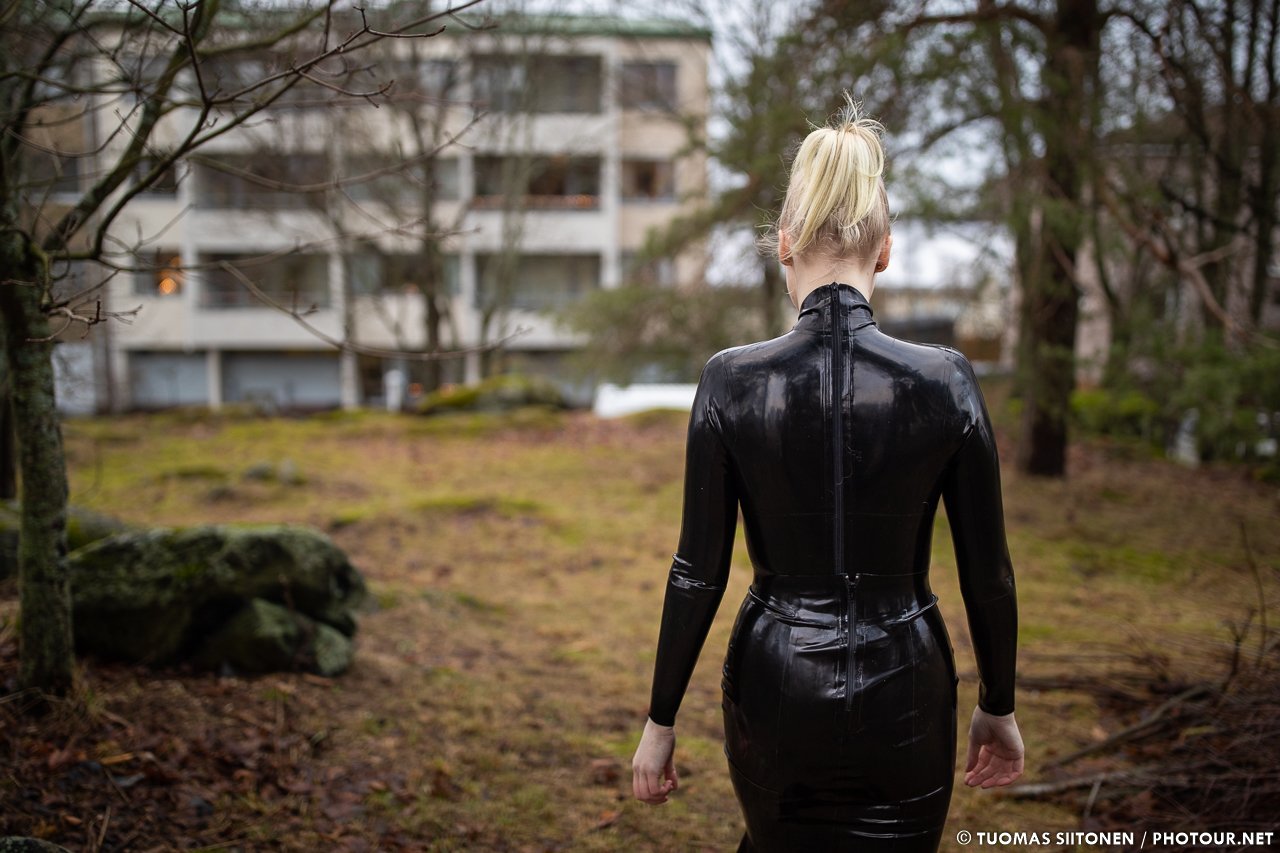 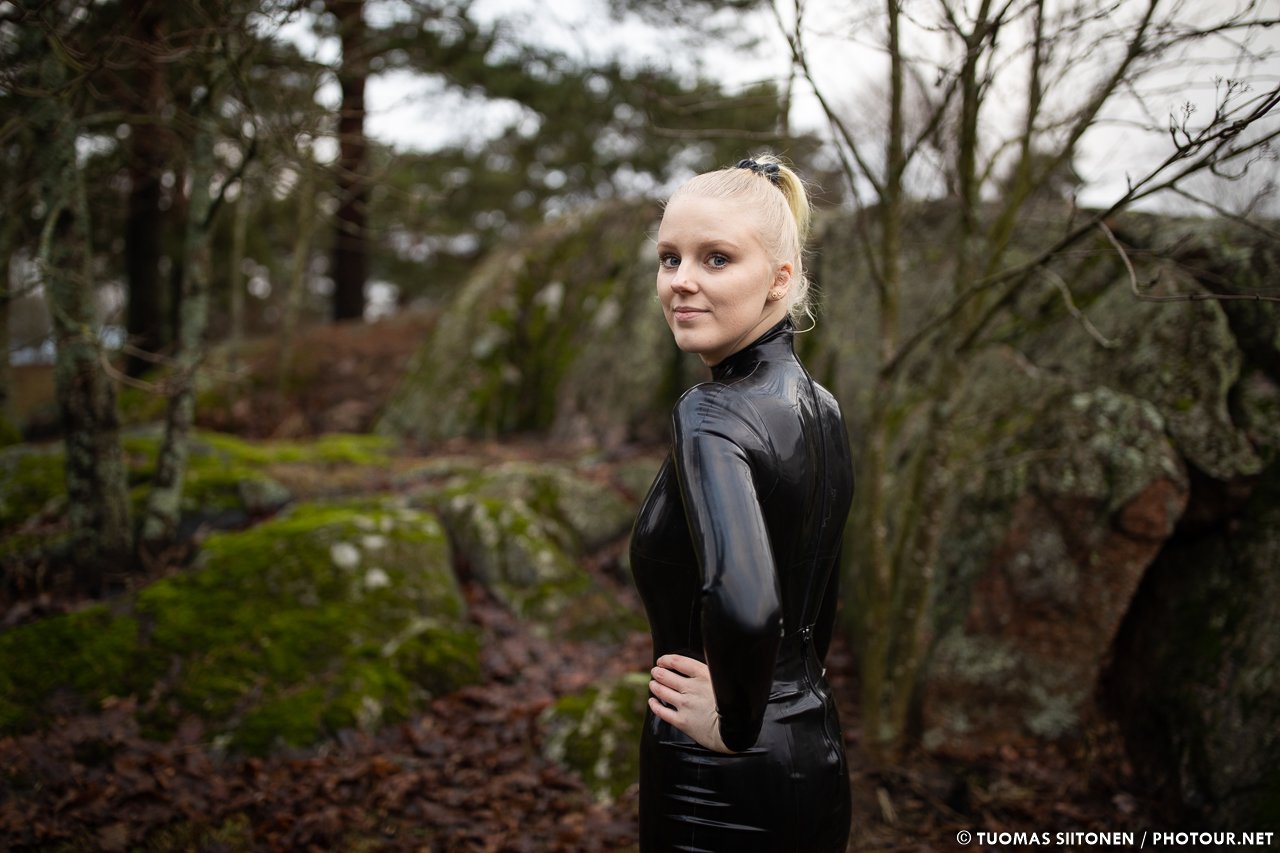 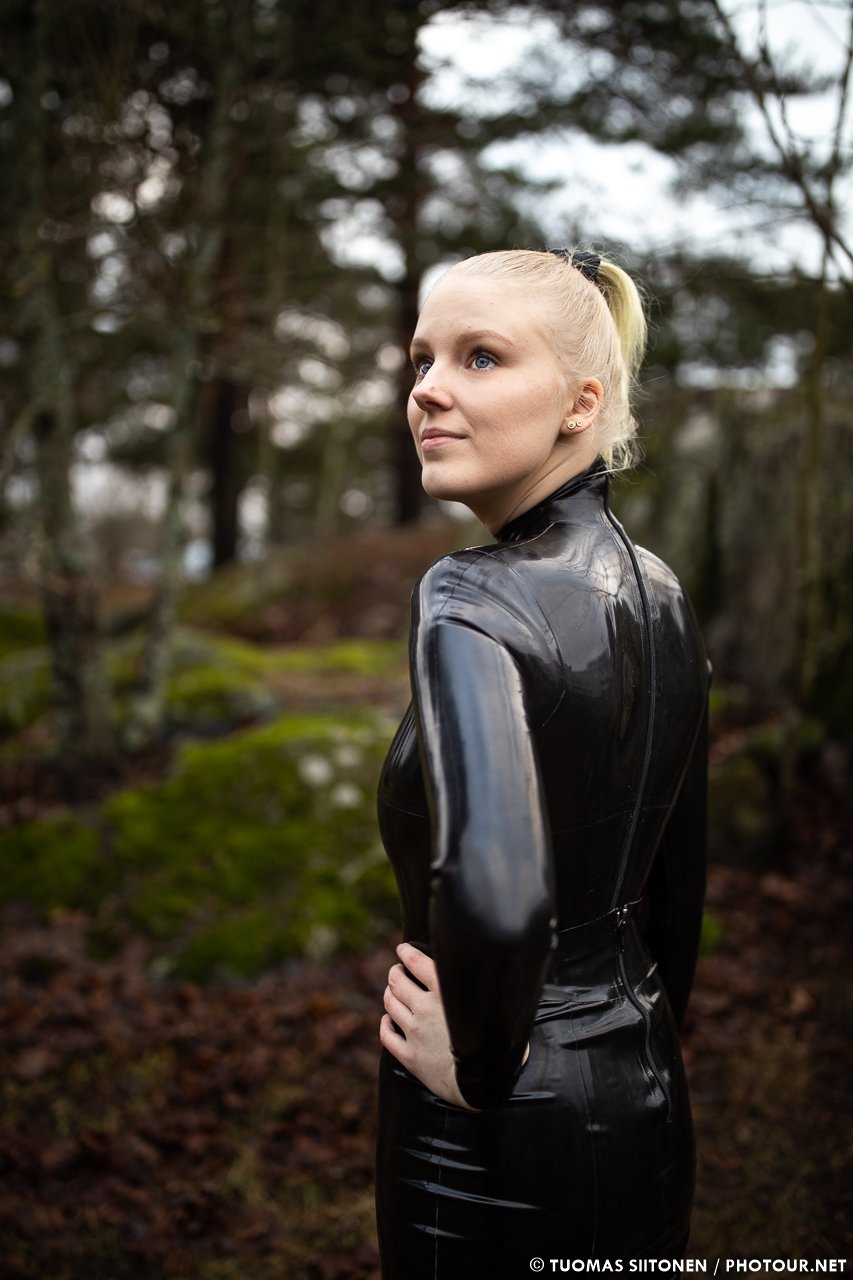 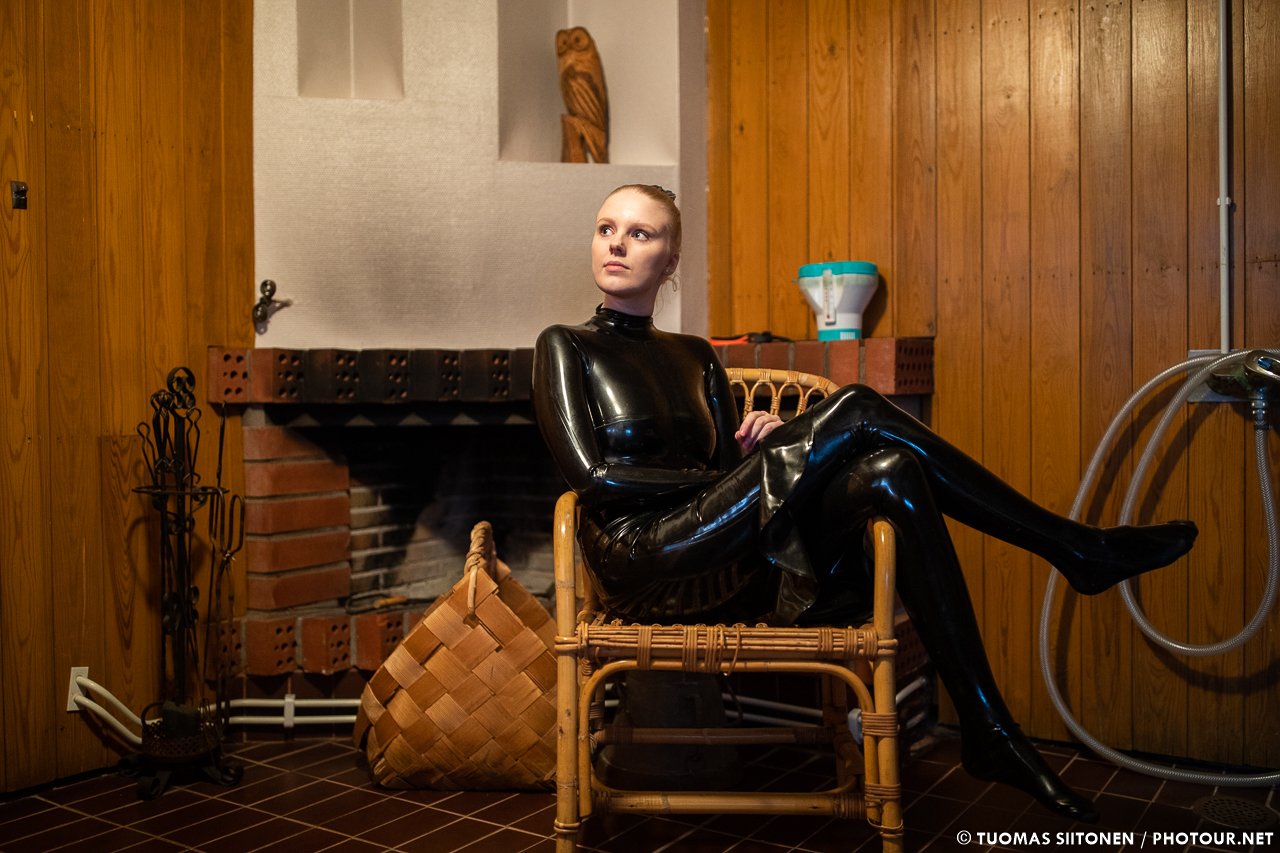 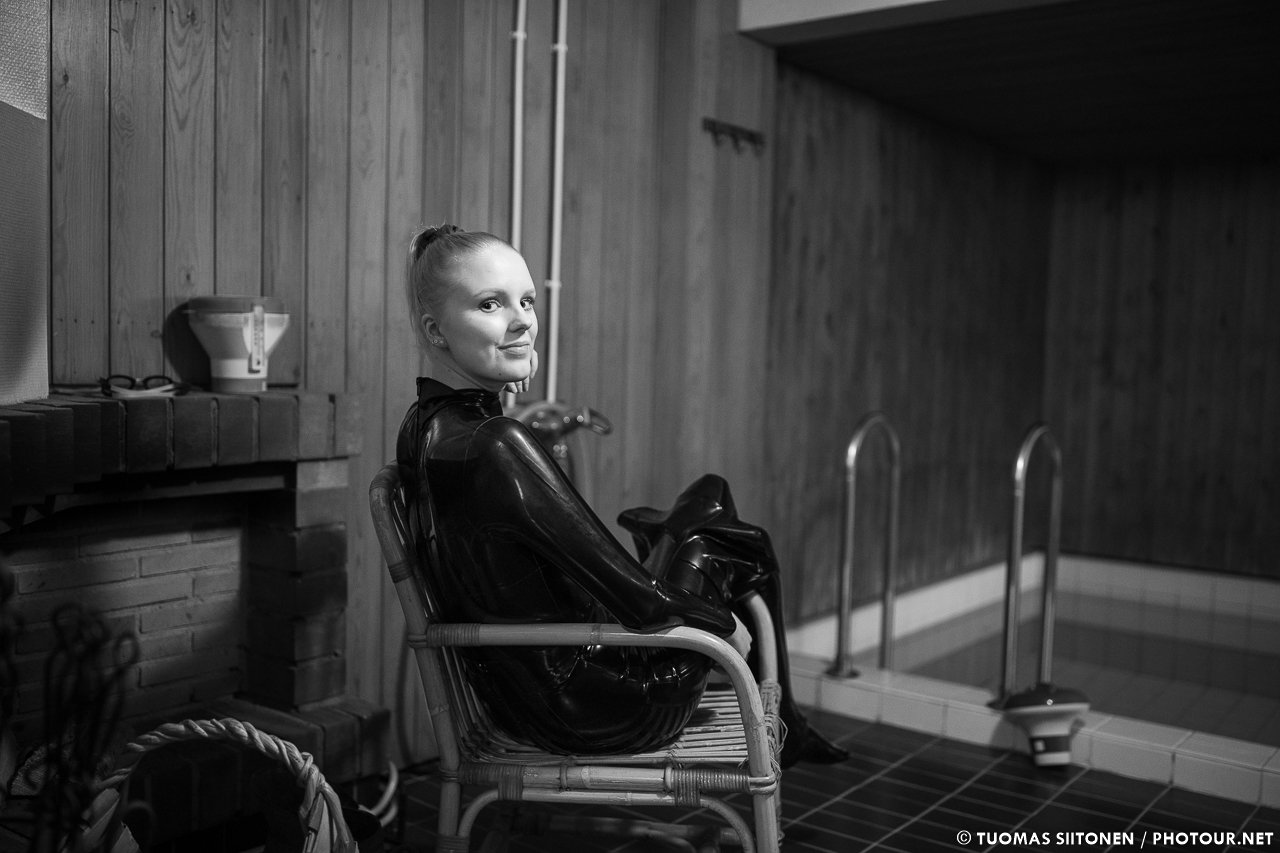 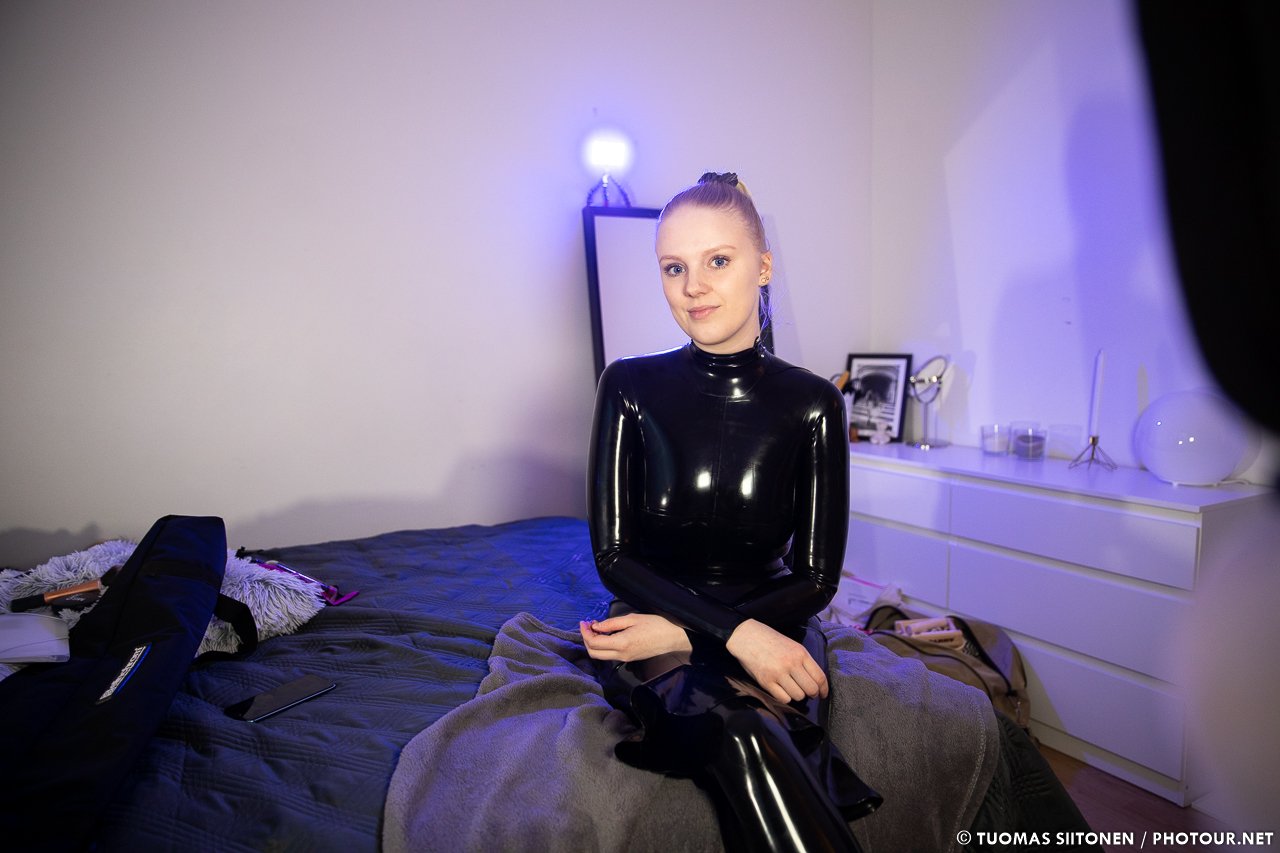 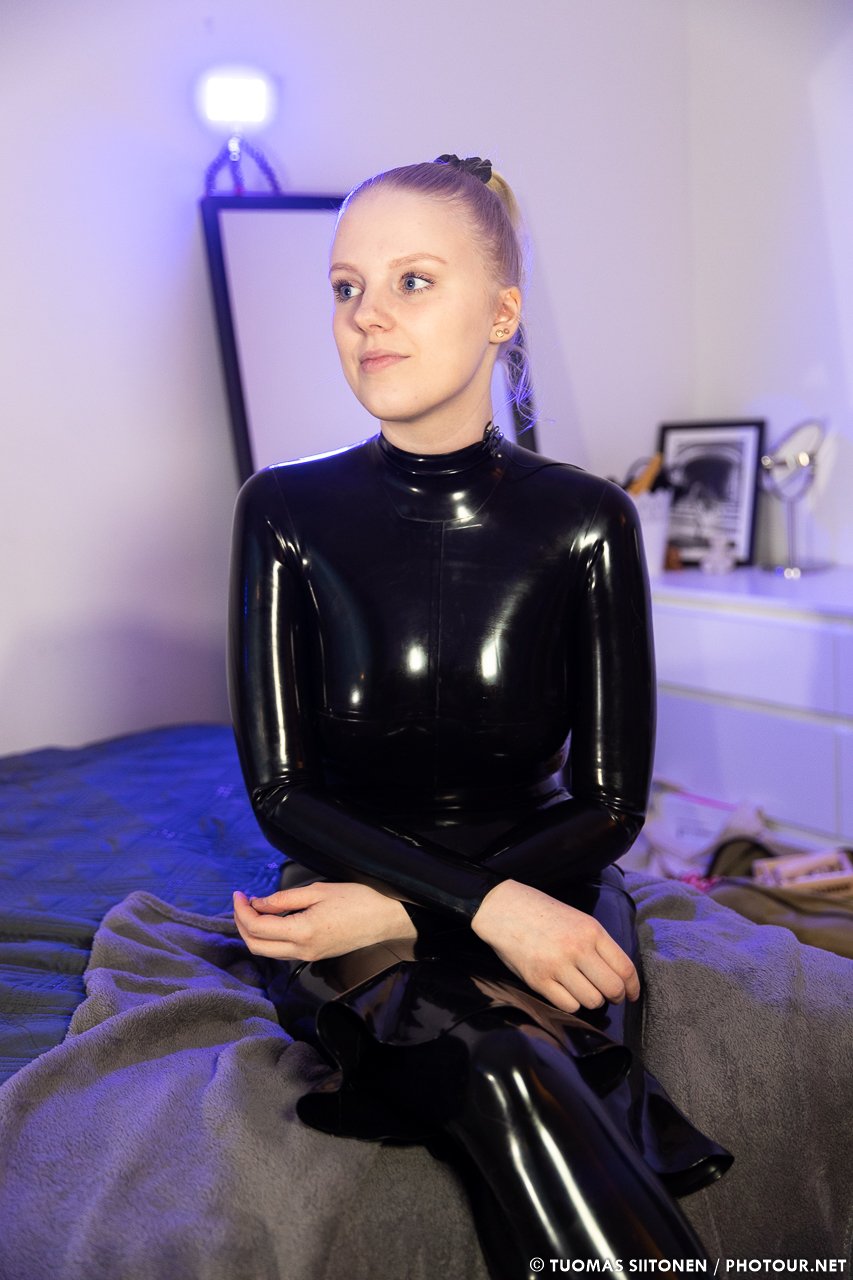