I carry my camera everywhere I go so that I wouldn’t miss a chance to capture a photo. Sure I could use my phone’s camera, but that’s just not the same as you lack stability and the ability to control aperatures and shutter speeds propely.

This photour differs from the common photours as it only includes three photos. But as I’ve only shot latex girls lately, I thought that the site would benefit from contrast and varieties of posts. And of course, frequent posts are a key to keep visitors coming back to the site.

During the next week I will be heading to Kuhmoinen and Isojärvi’s national park, from where I’m planning on creating a new photour. 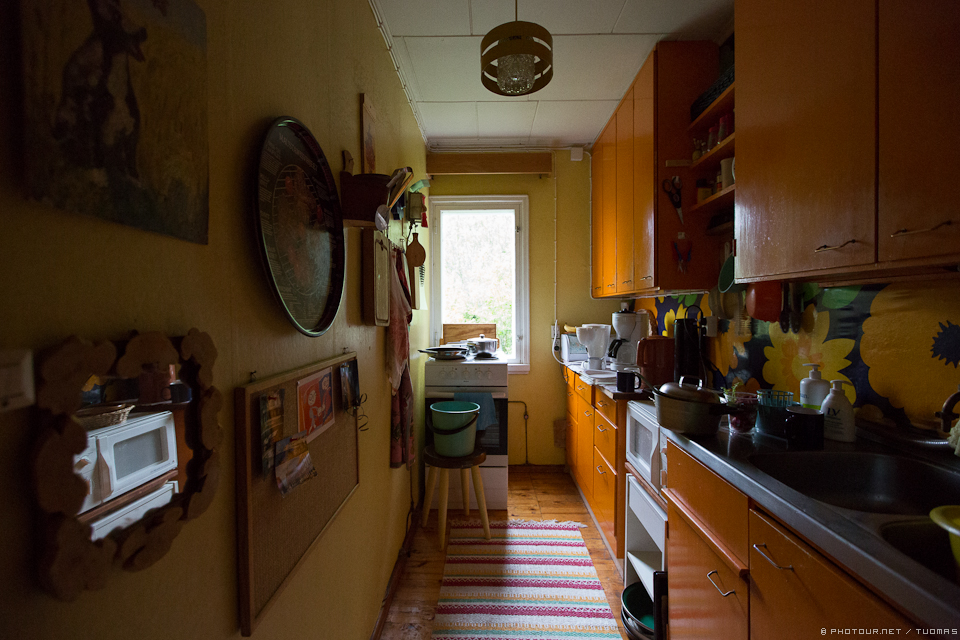 A small kitchen of a cottage located in Hämeenlinna. It is just so different from what we usually see that I really wanted to capture it. It tells me story of the building and its owner’s history. It’s hard to say why, but this photo has a heavy influence in me – probably more than it will on anyone else. 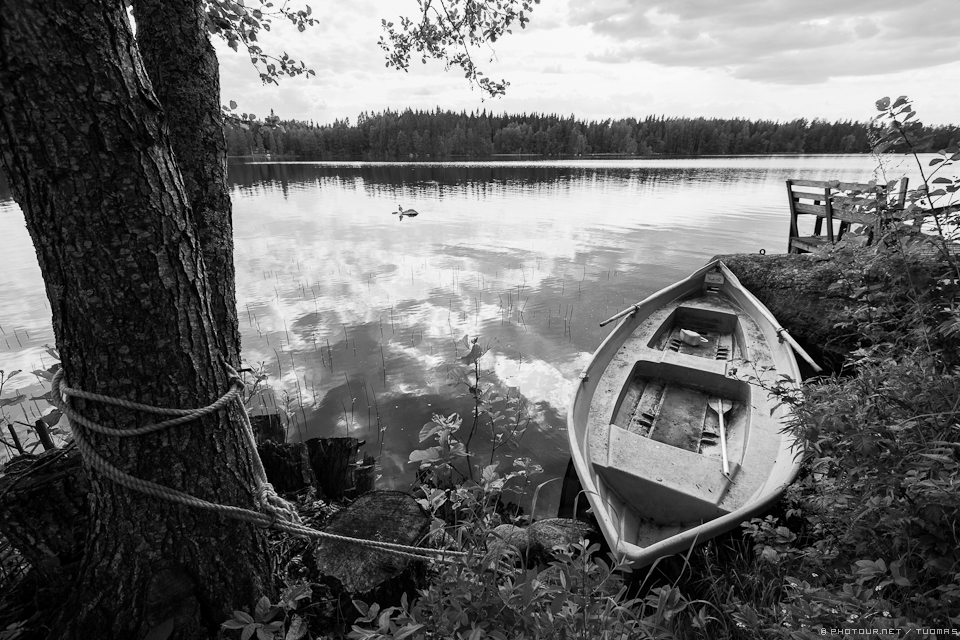 A small rowing boat in at the bank of lake Kuohijärvi. This, in the other hand, is a perfectly common sight among Finland’s thousands of lakes. 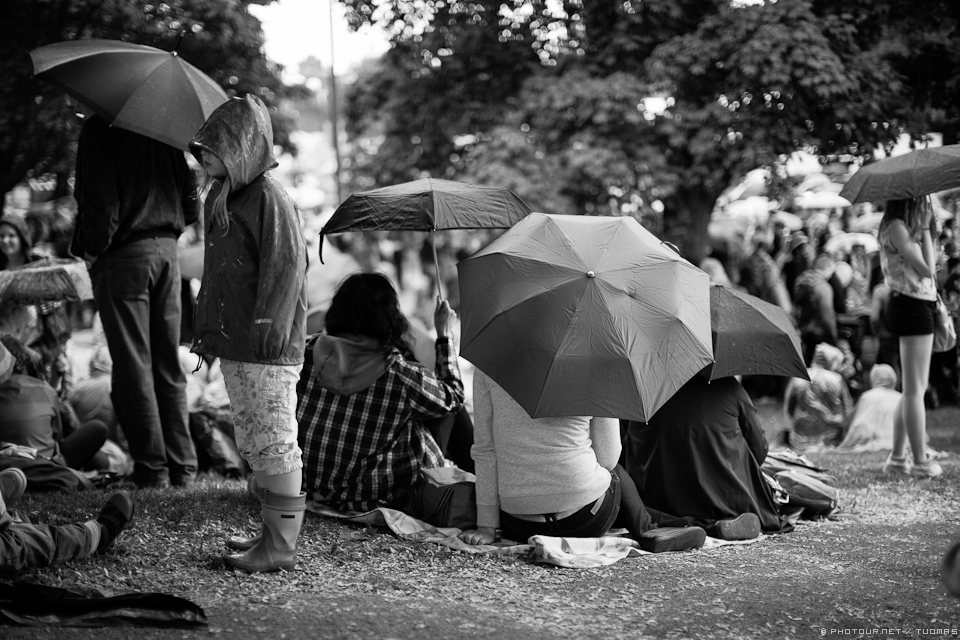 Originally I was supposed to create a redo of last year’s Helsinki day’s shootout, but the weather turned awful. My inspiration was flushed to drains by the heavy rainfall.