I had the sudden urge to visit the world of street photography again. Even though my camera’s a huge, scary DSLR, street photography is almost always something to enjoy. Thus, I decided to take a brief walk in Helsinki. I’m not as happy as I could’ve been with the photos, but what the hell, updating something is better than storing everything in my hard disk drive.

But hey, before we get into the street photography part, a quick announcement! Assembly Winter 2013 will be held during the next week and I’ll be photographing there, again. I’ll be sure to make an summarized update of the party few days after. We’ll be updating the Assembly’s official gallery during the event, starting probably during 20th day, Wednesday, when the building and preparing starts.

You can get into the official Assembly gallery here when we’ll add the first photos: http://assembly.galleria.fi/kuvat/Assembly+Winter+2013/ 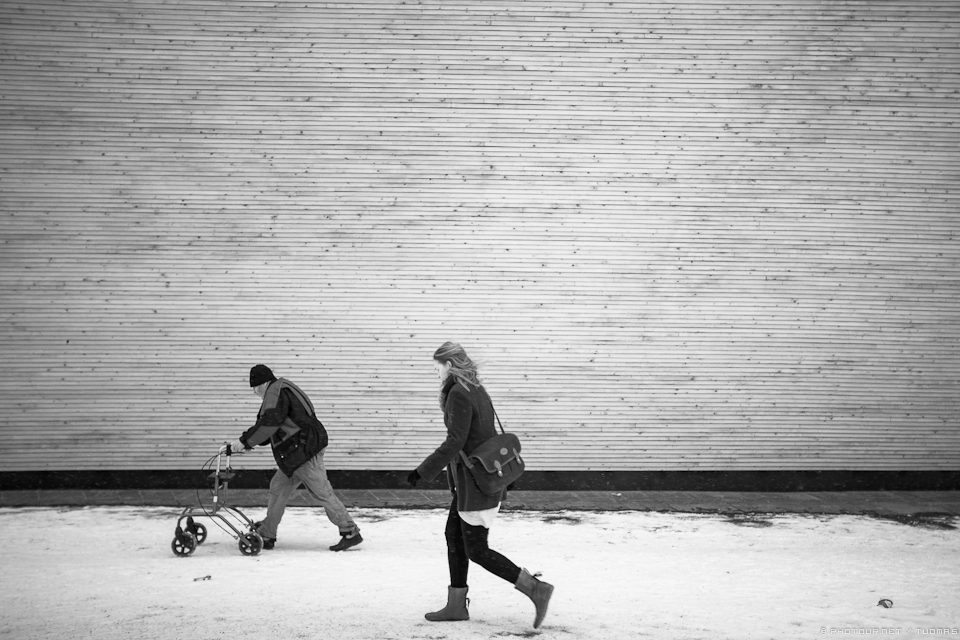 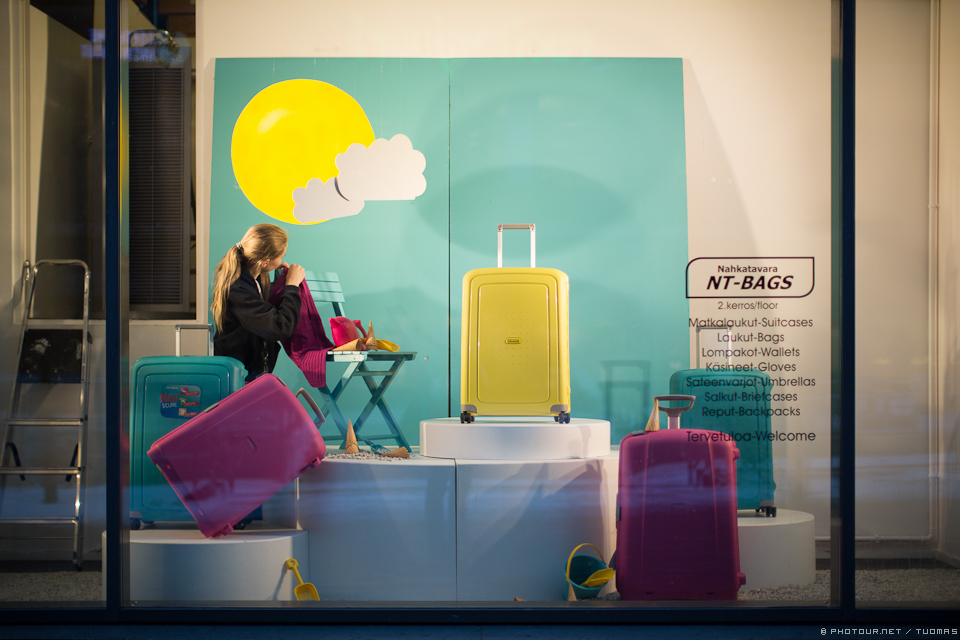 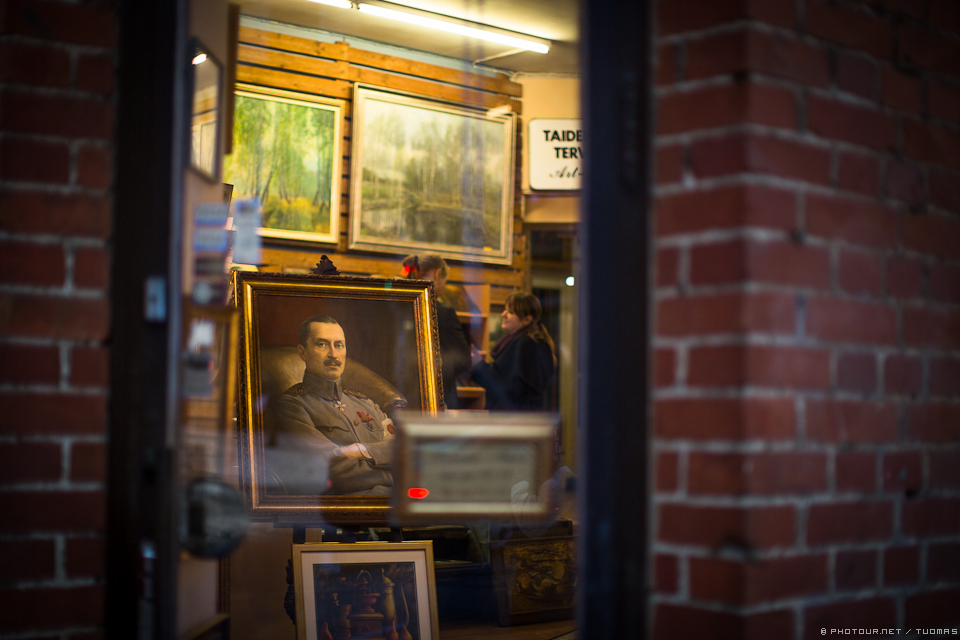 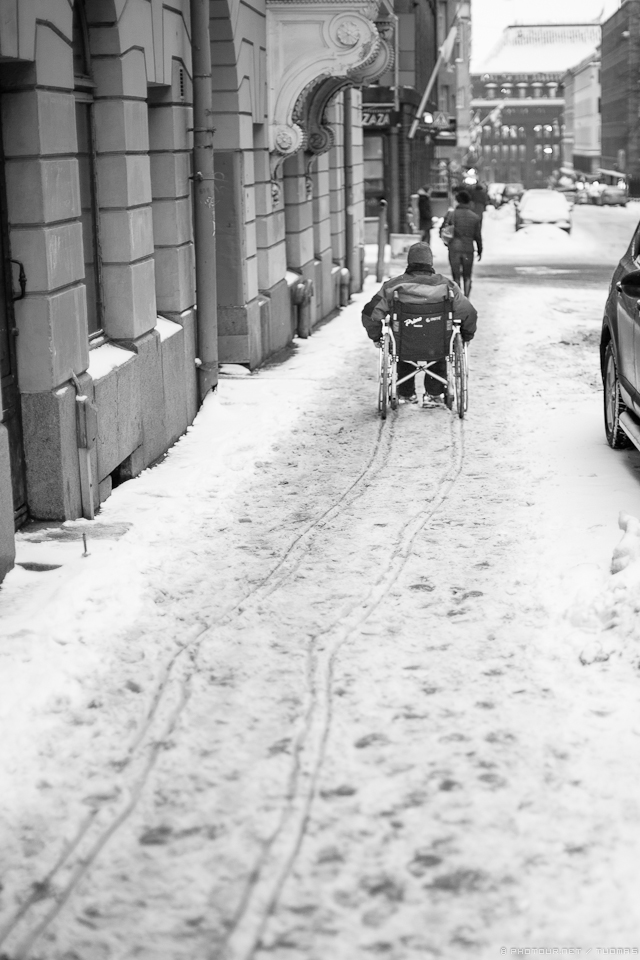 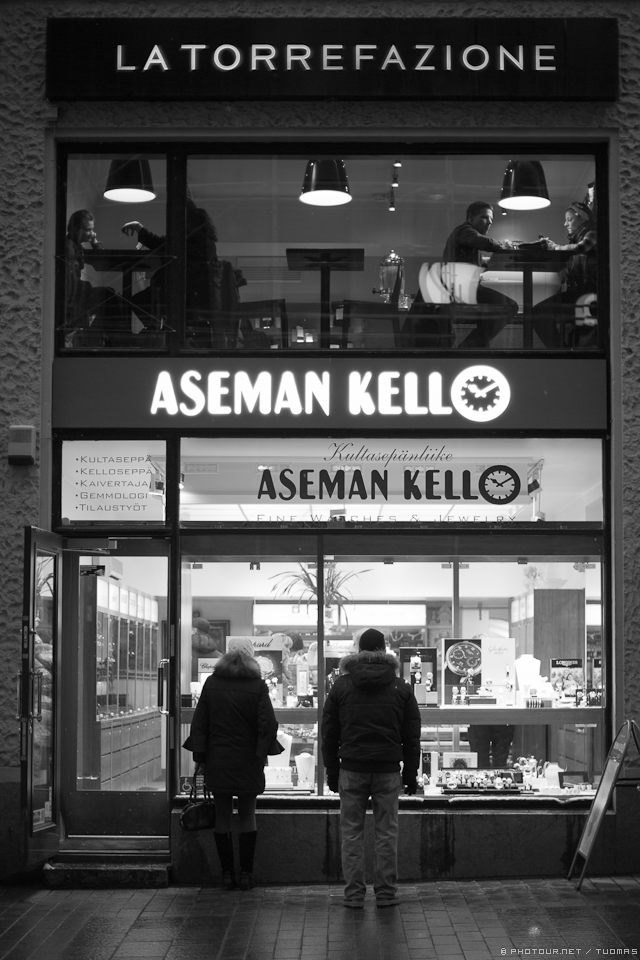