These are the behind the scenes photos and outtakes of Project L’s tenth part.

As seen from the last photo, the catsuit was torn apart from the armpit quite badly and we’re in a serious need of a new suit. At least I can still cut the arms out of the suit and use it as a top & pants combination. I hope I don’t have to reschedule the 11th part of the project, but I’m sure I’ll think of something.

This time the video’s audio levels were acceptable (no more chiptunes, woo!), but still not as good as I would’ve hoped for. As mentioned in the last post, perhaps I should create a project with the main objective being the video. I’ll be looking into it in the future. 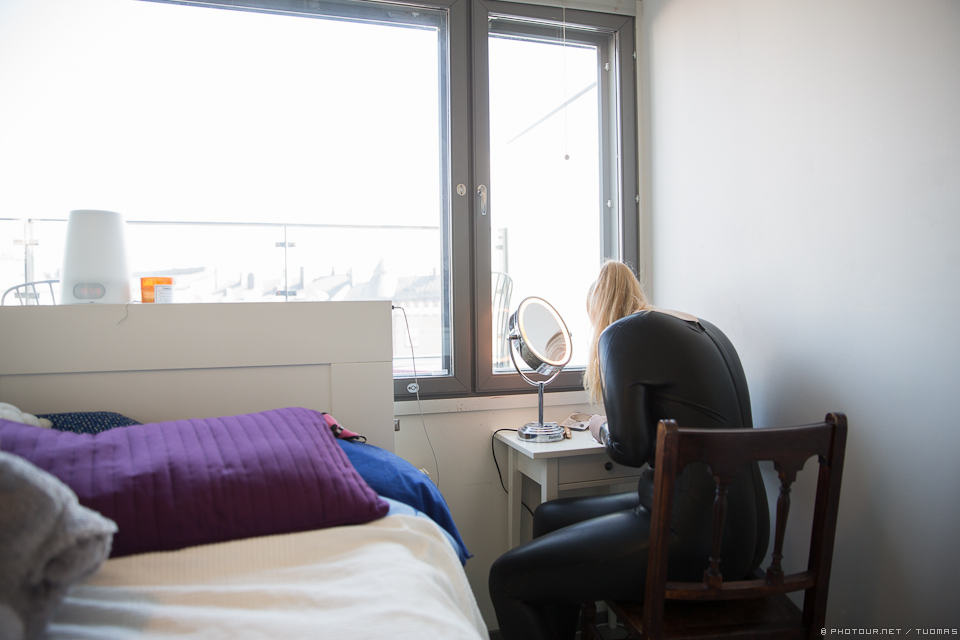 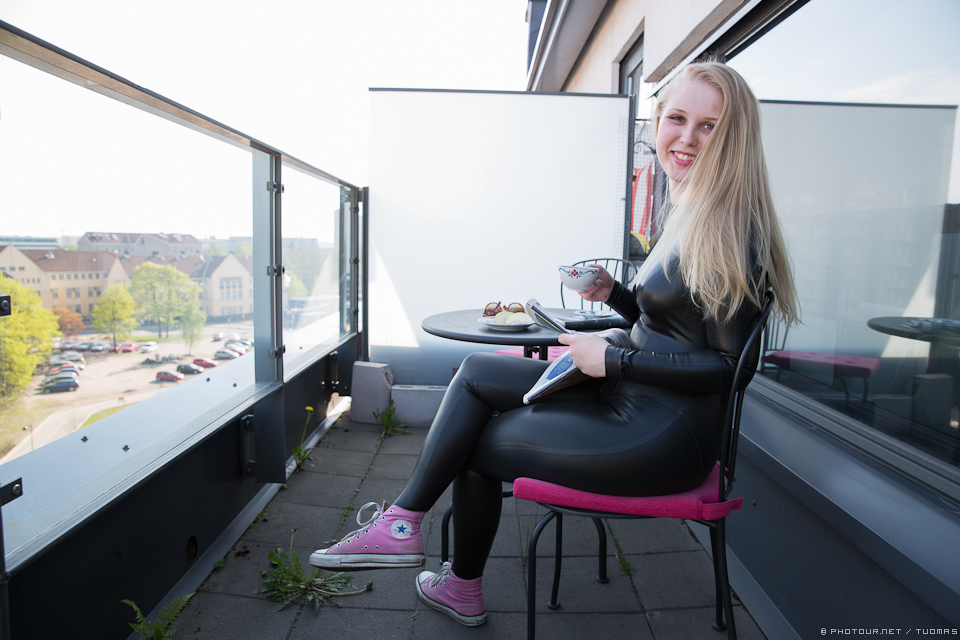 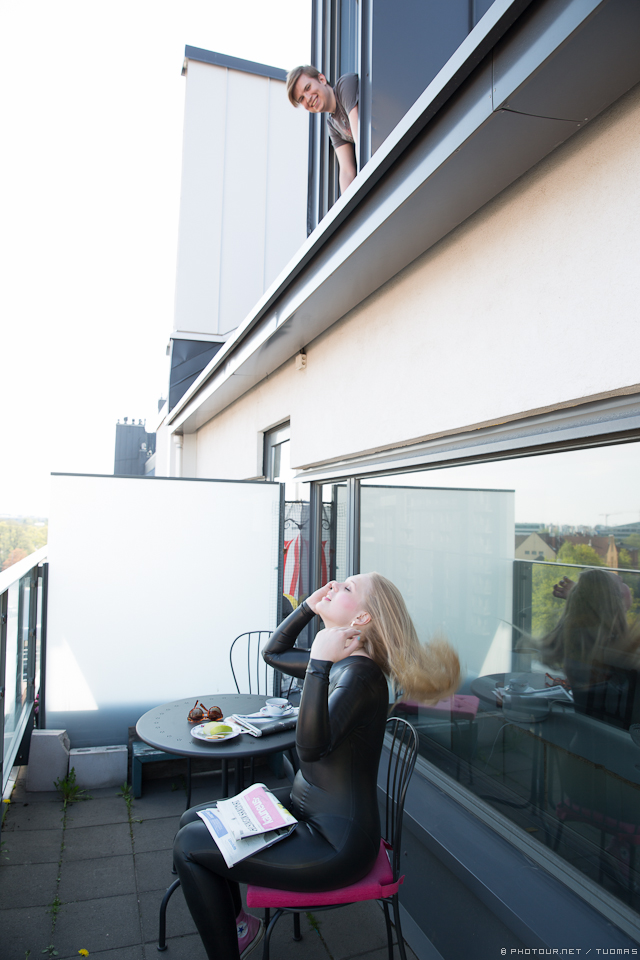 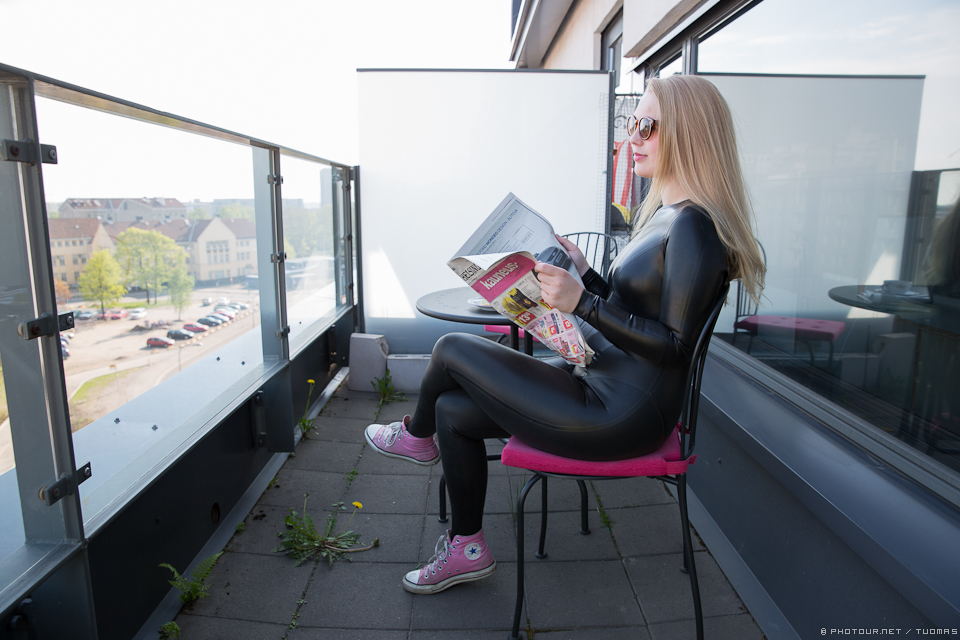 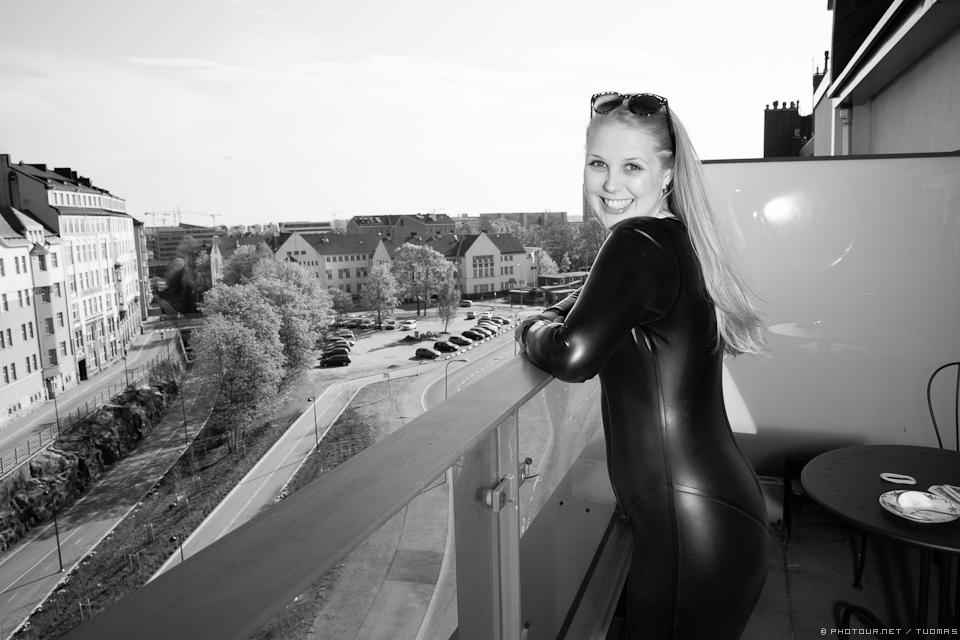 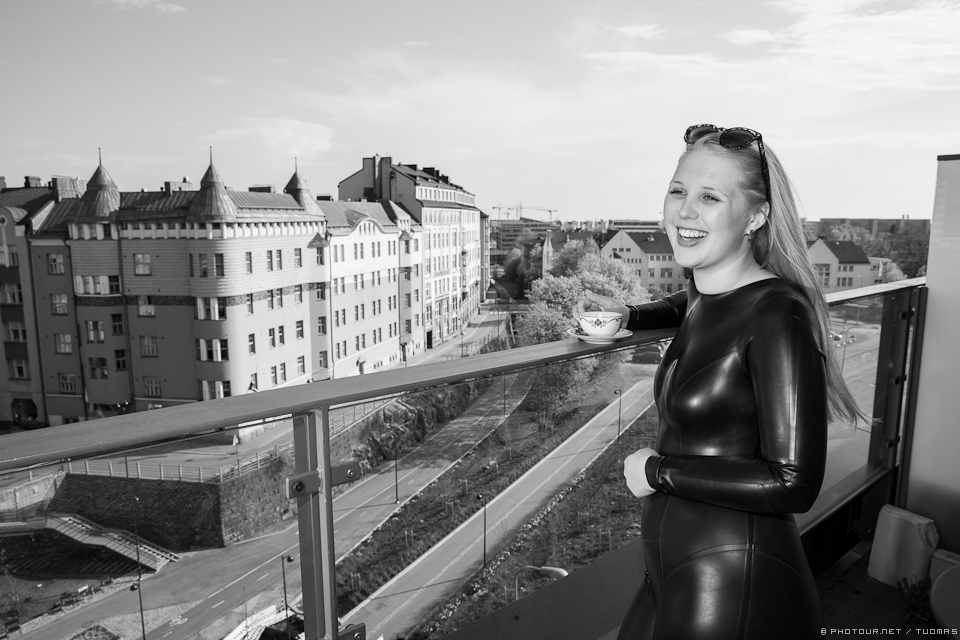 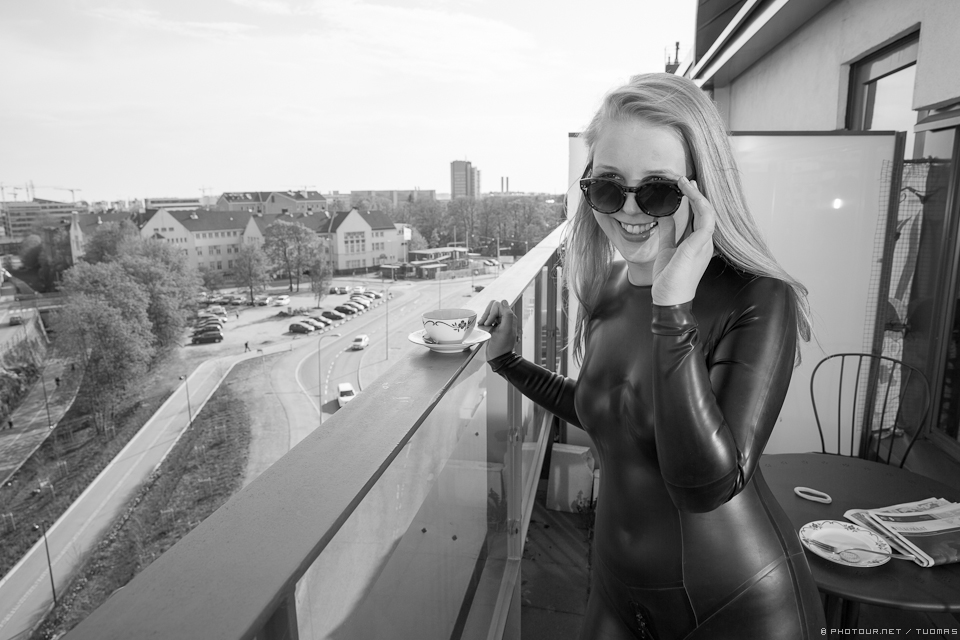 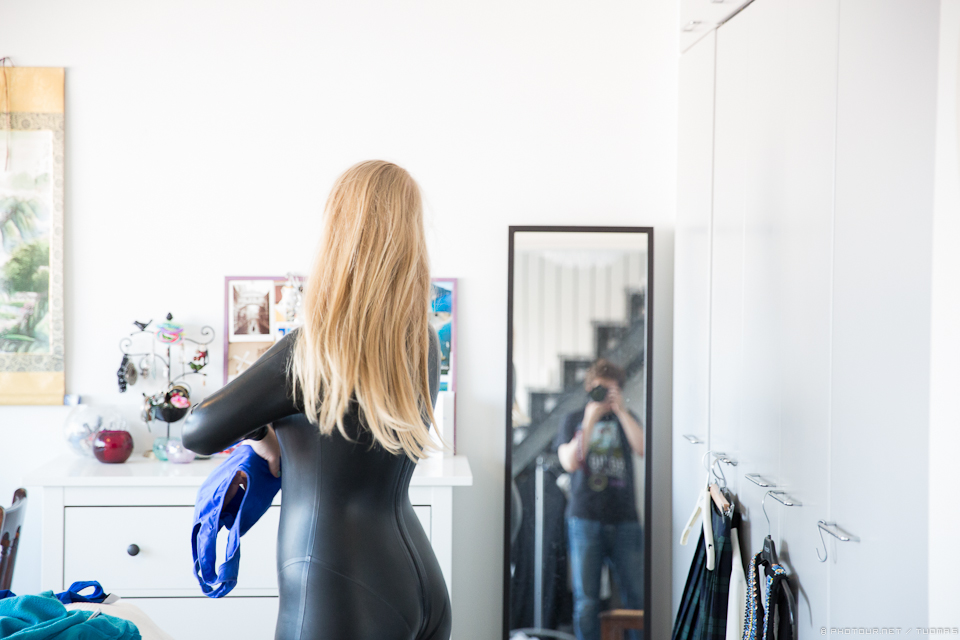 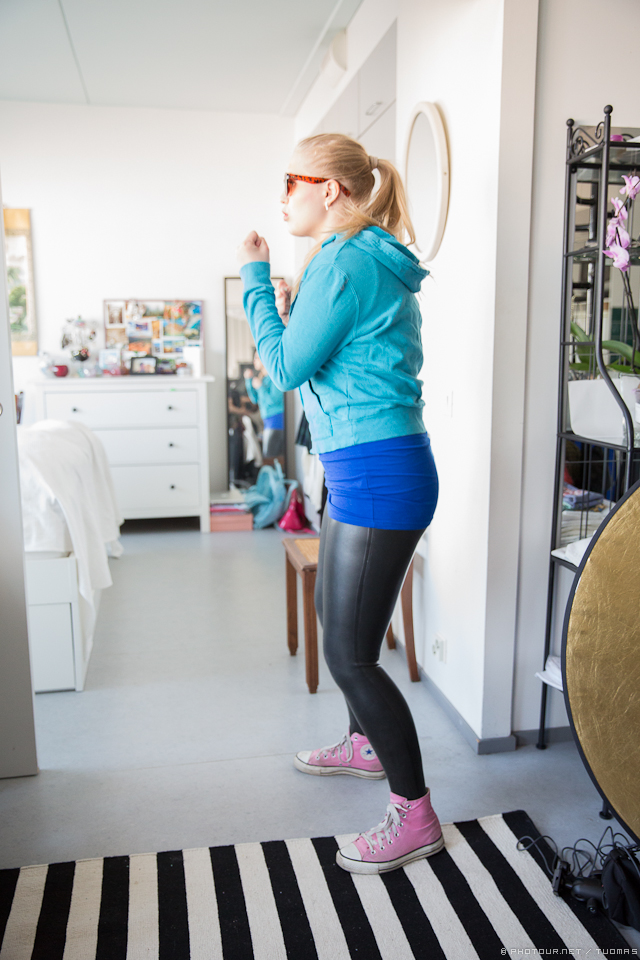 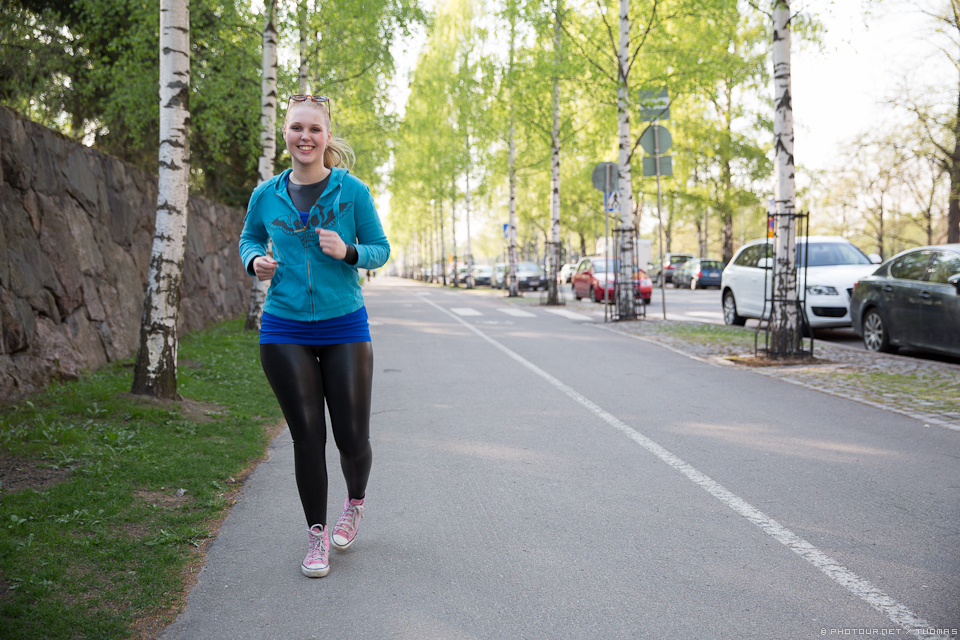 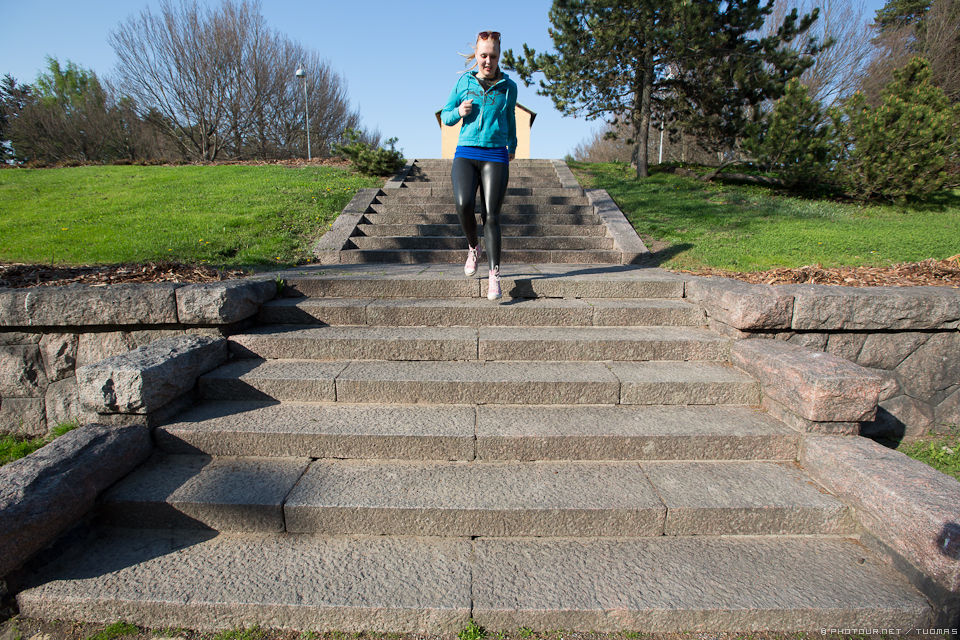 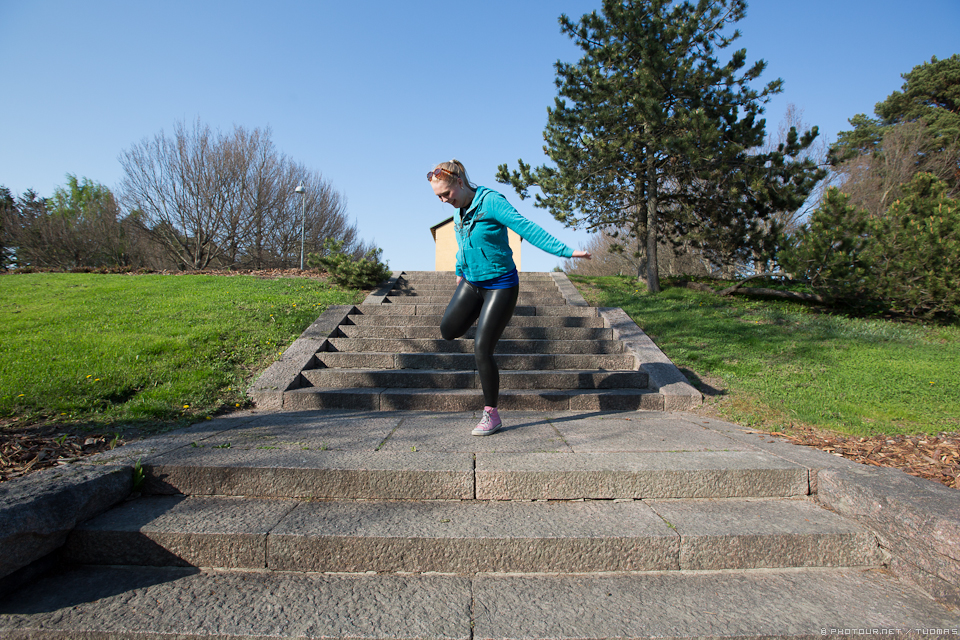 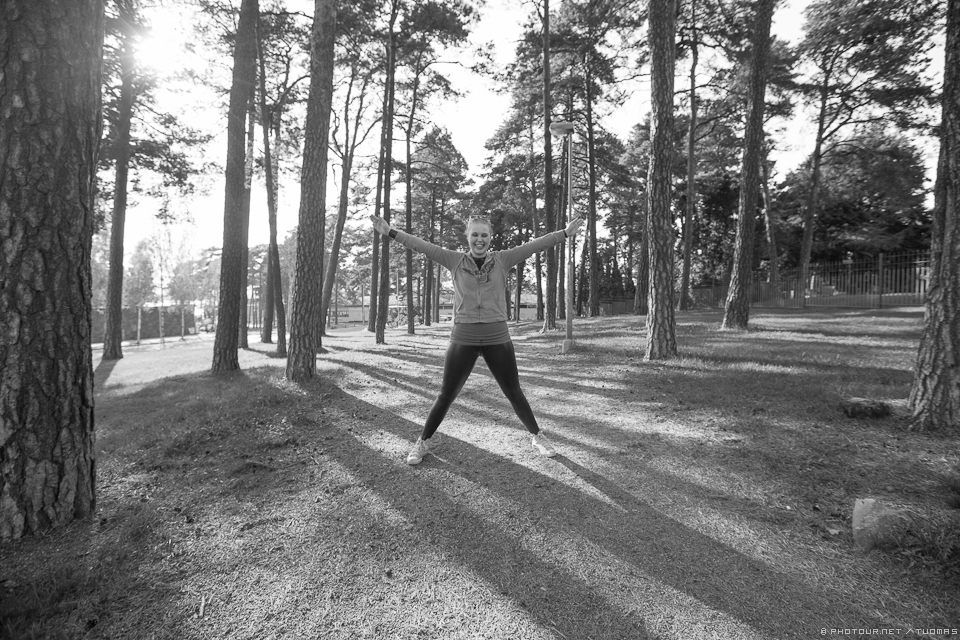 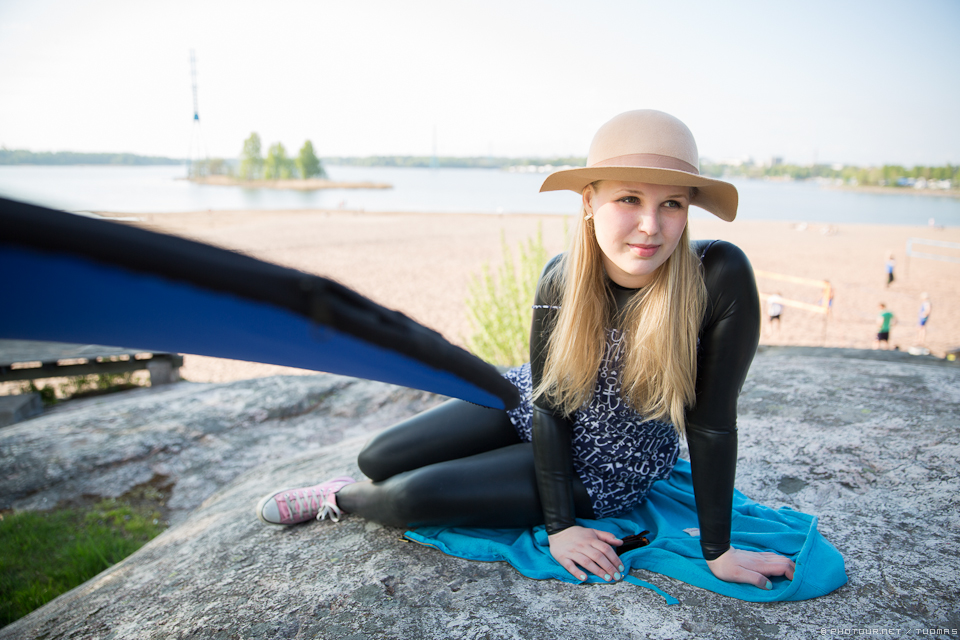 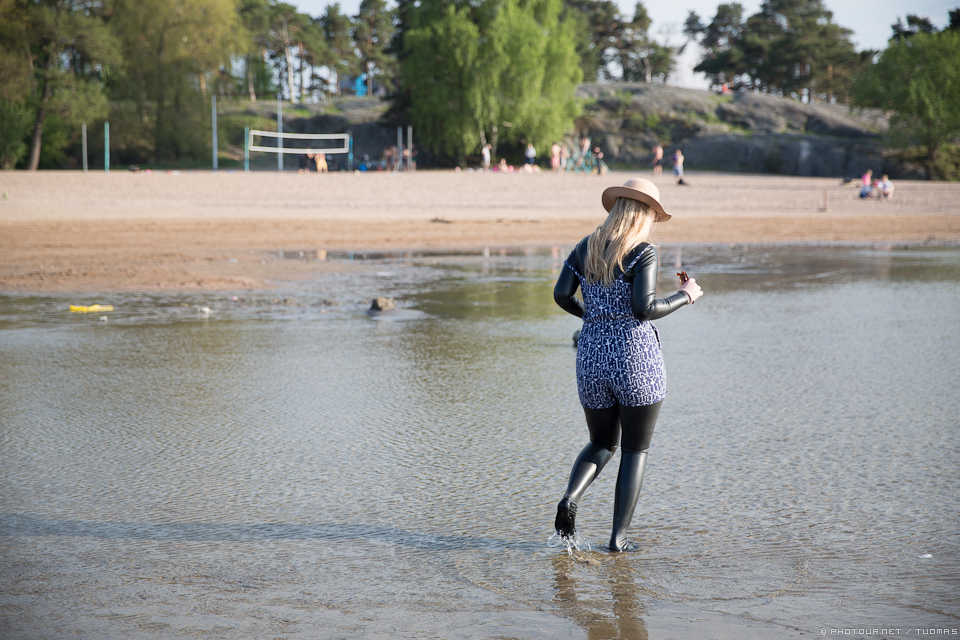 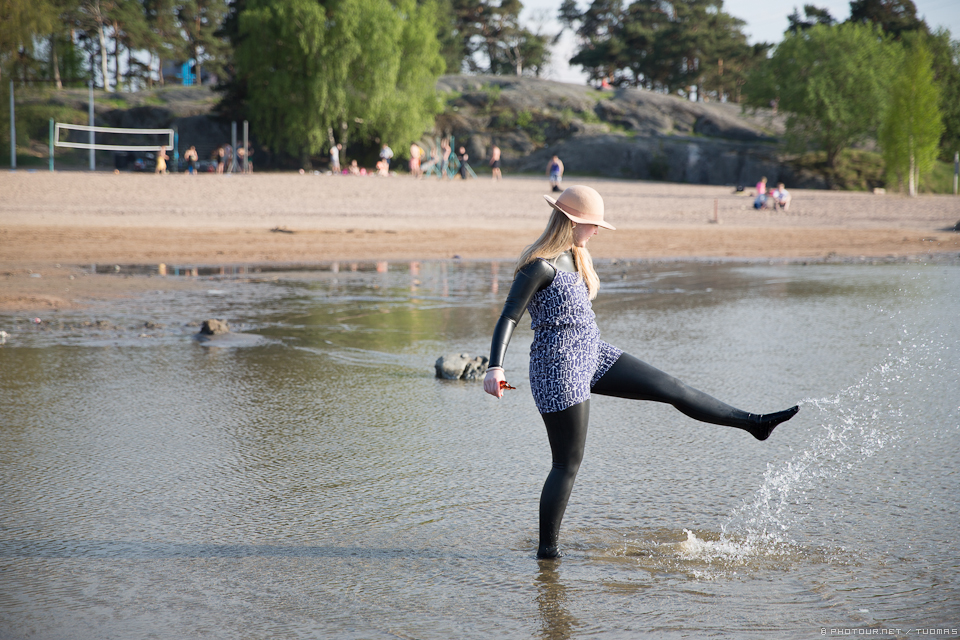 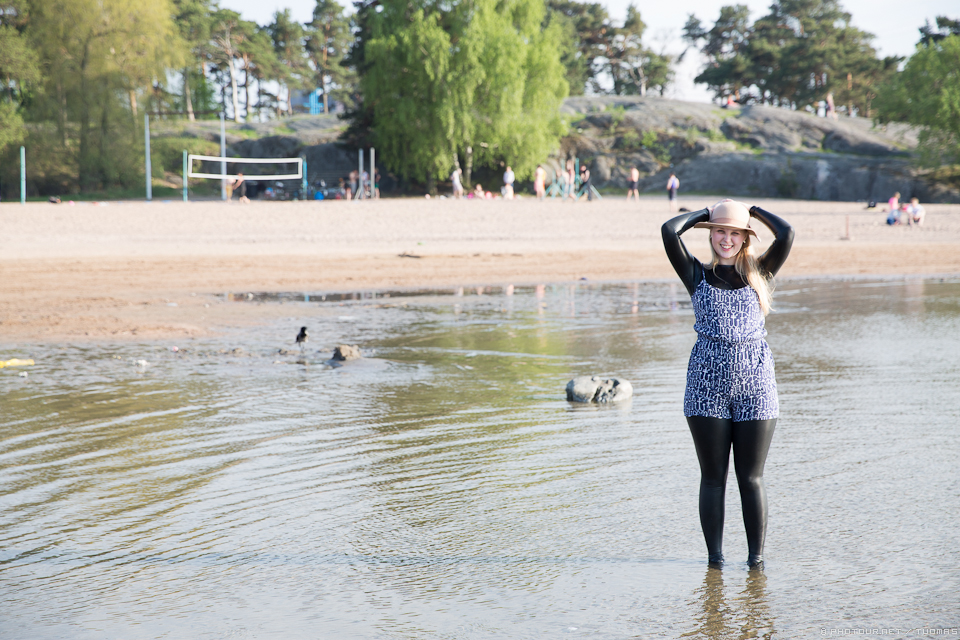 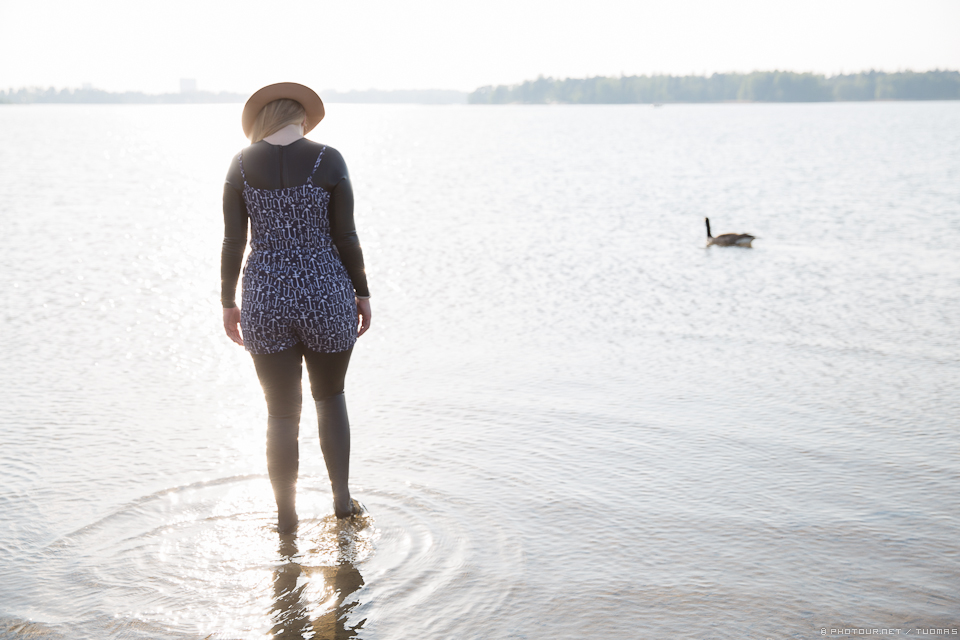 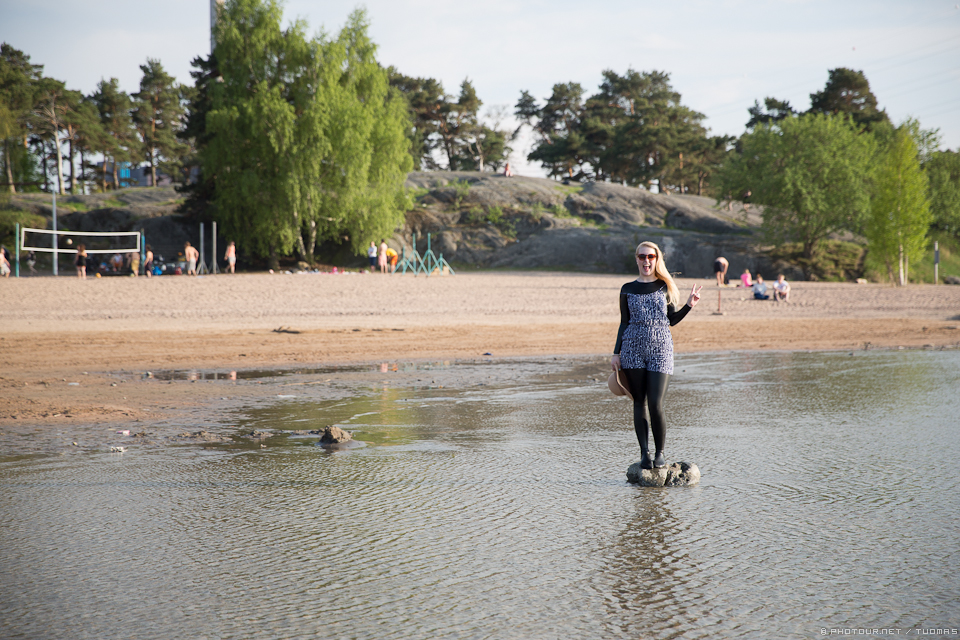 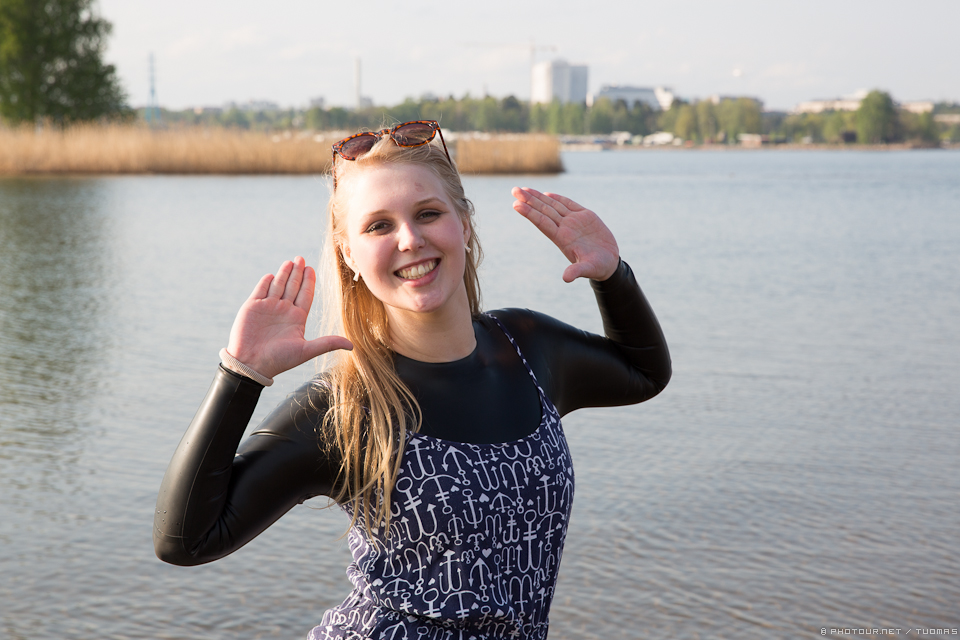 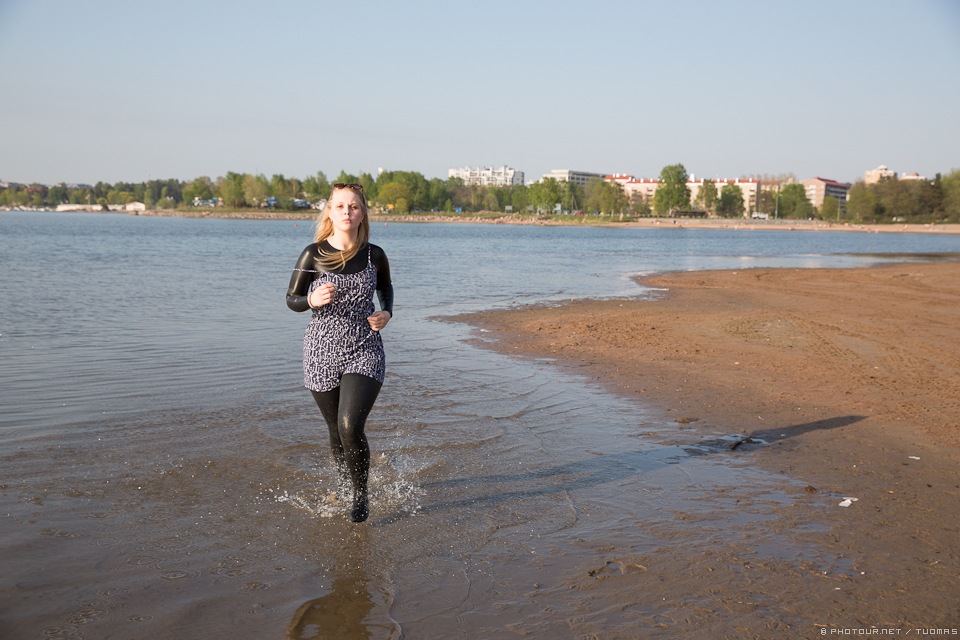 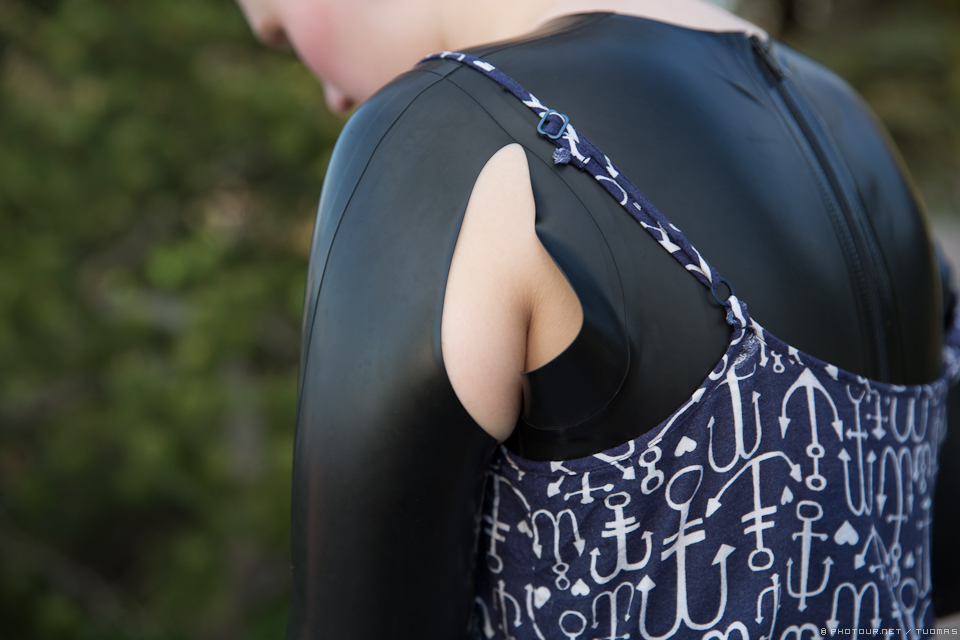