These are the behind the scenes and outtake photos of Project L: Part 23 – By the water.

Sorry, there’s no video this time even though I got a couple of clips. They’re just so utterly bad that I wouldn’t feel at ease publishing them. I seriously need an image stabilized lens.

It’s always a challenge when you’re photographing a person who’s not accustomed to a camera, albeit a welcome one. It’s wonderful to see the model’s attitude changing throughout the photoshoot, thus translating to the actual narrative of the illustrated story. At least that’s what I’m aiming for. In person Marjut was a whole different character in front of the camera after the shoot than she was before it.

As I don’t want to make a new model uneasy or require her to repeat multiple times what she did before, I opted in not using an external flash. It always requires at least some twitching or tweaking, which can be rather awkward for an inexperienced model. And as the lighting was wonderful, I chose to use it the best I could.

I’ve been lately quite addicted to my 24-70mm f/2.8L II and especially its wider end and bigger aperture. Even in my work as a press photographer I’ve barely even zoomed in nor closed the aperture, even though it could’ve been beneficial for the end result. It’s not that I’m lazy, it’s just that I like repeating something until I’ve gotten everything I can out of it, then move to another “addiction”. This happened before with my 50mm f/1.2L – and now I feel like I can master that lens sufficiently.

Also, the next part of Project L has been already shot! The photoshoot included all new clothing given by Libidex for the assurance that my project will continue. Stay tuned for the next part, which I will upload in a few days! 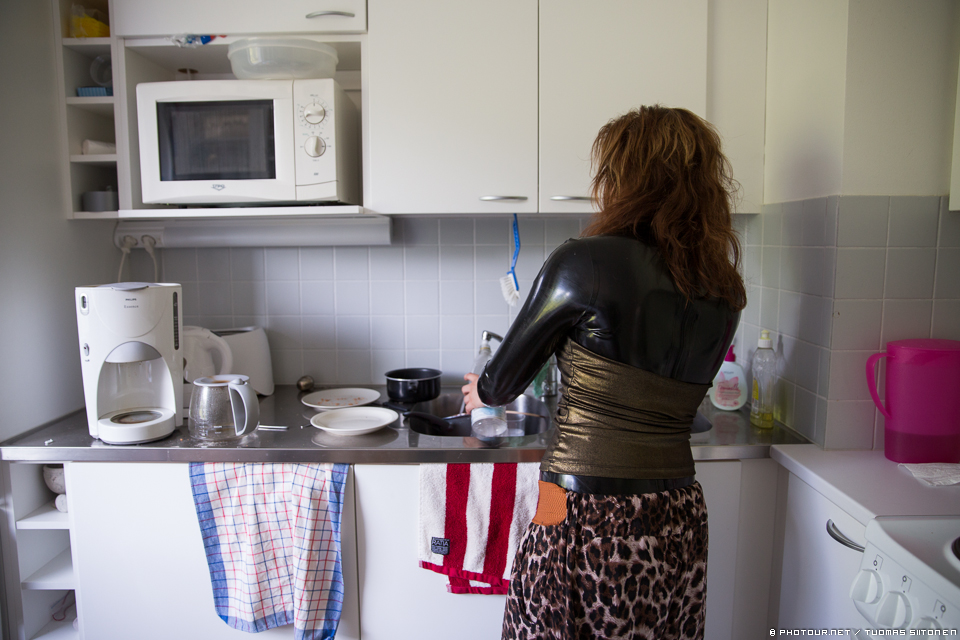 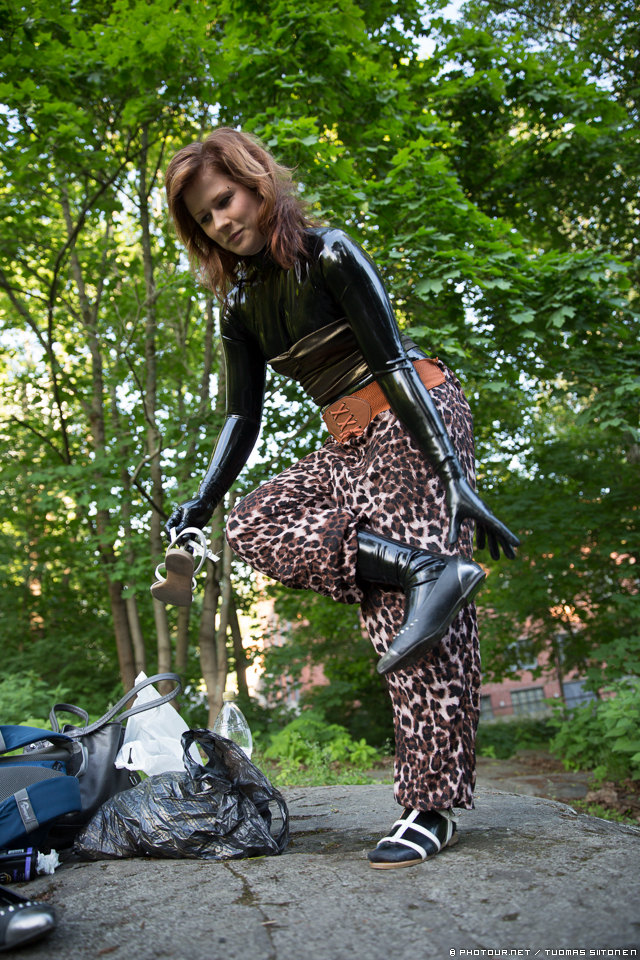 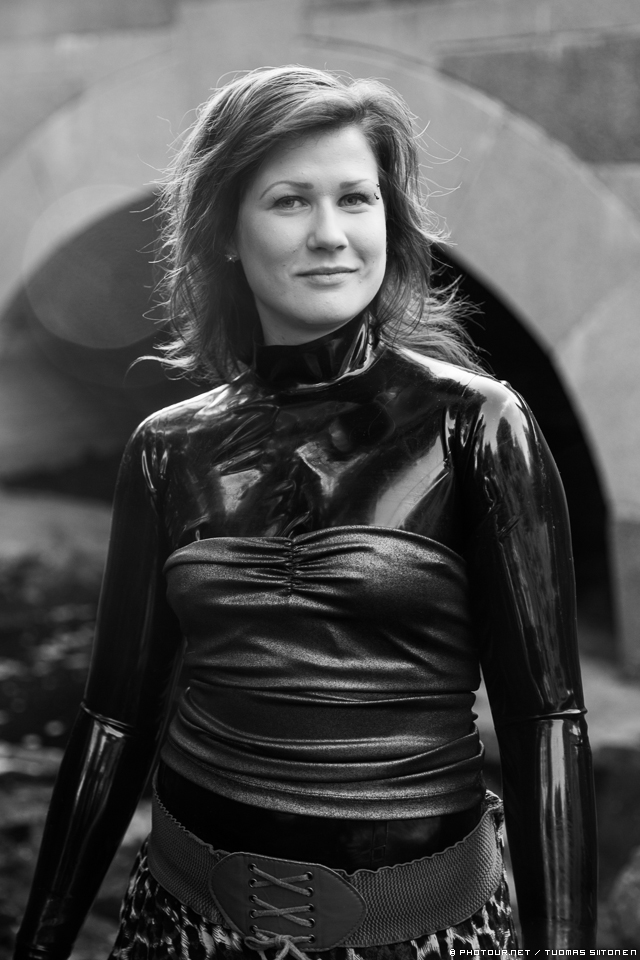 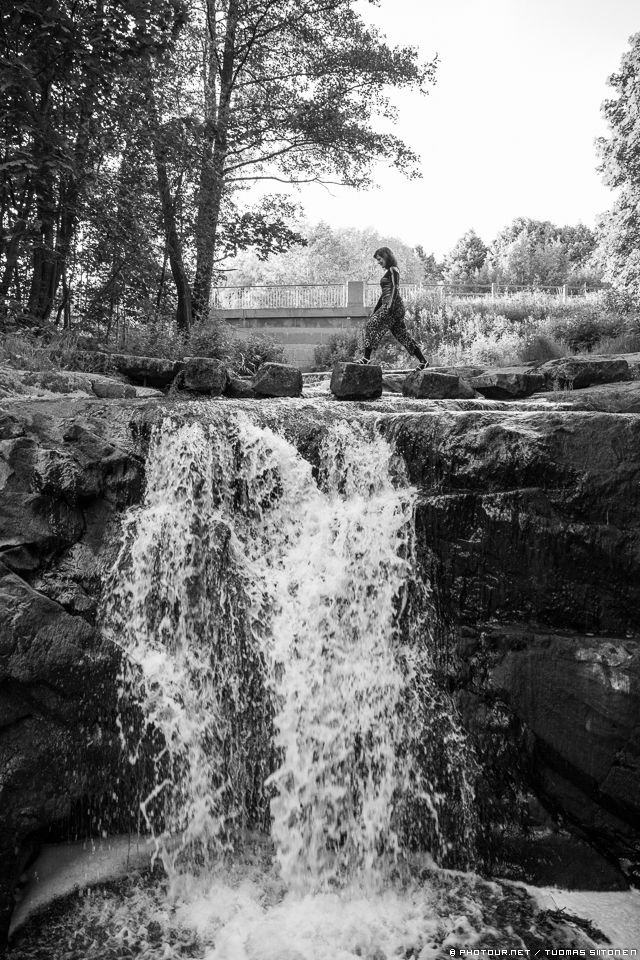 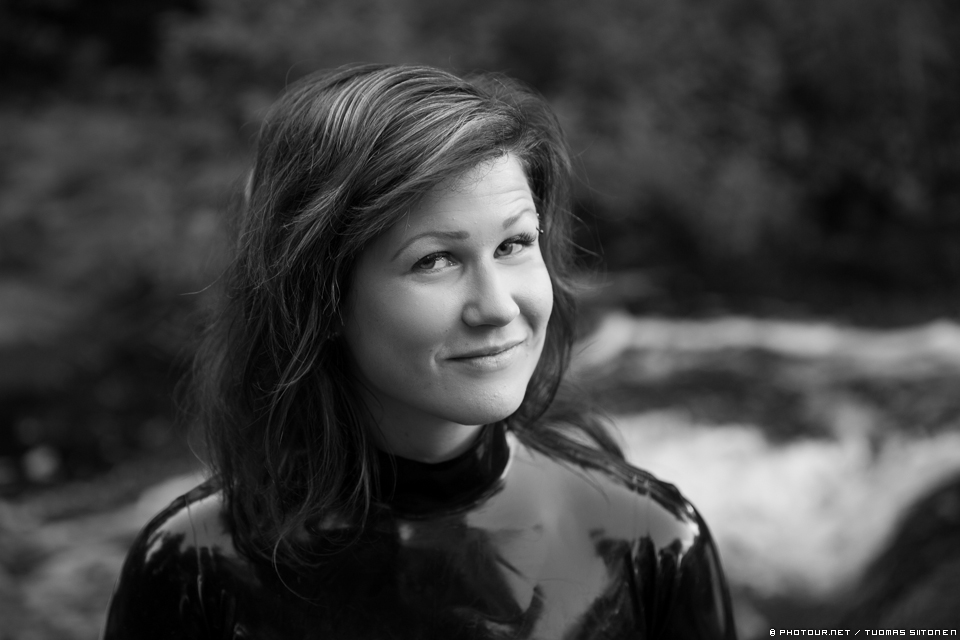 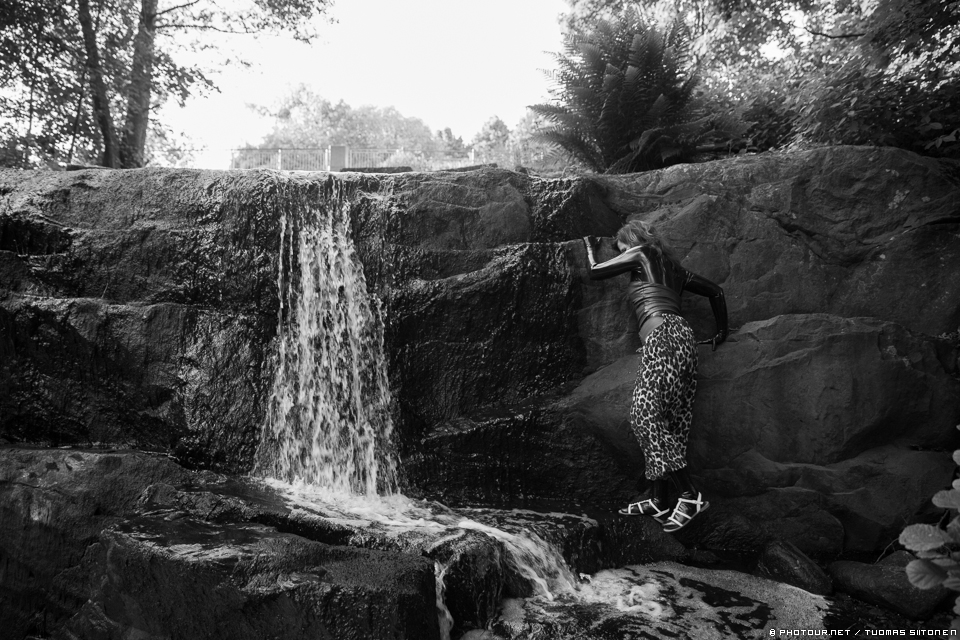 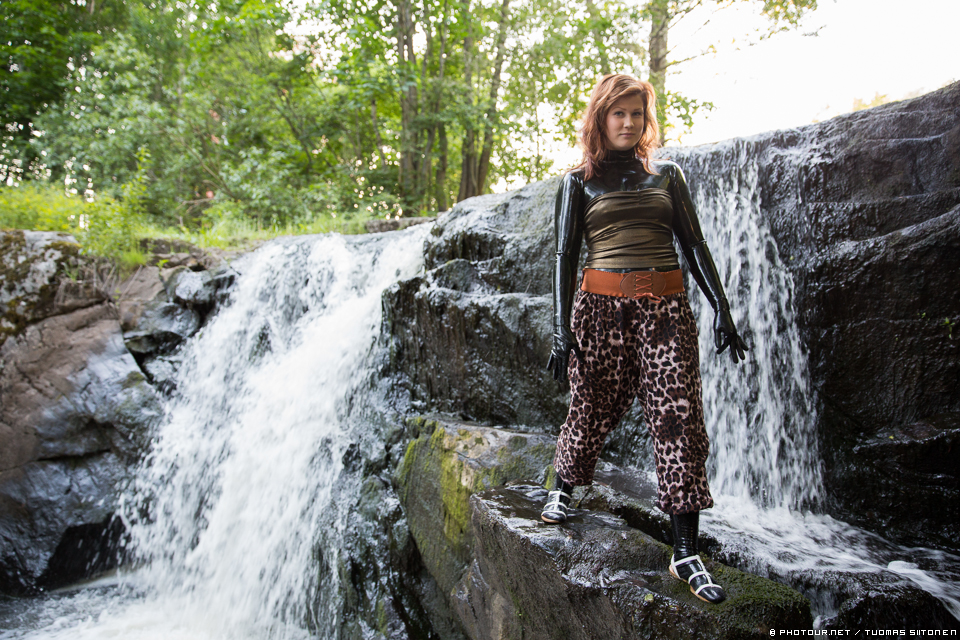 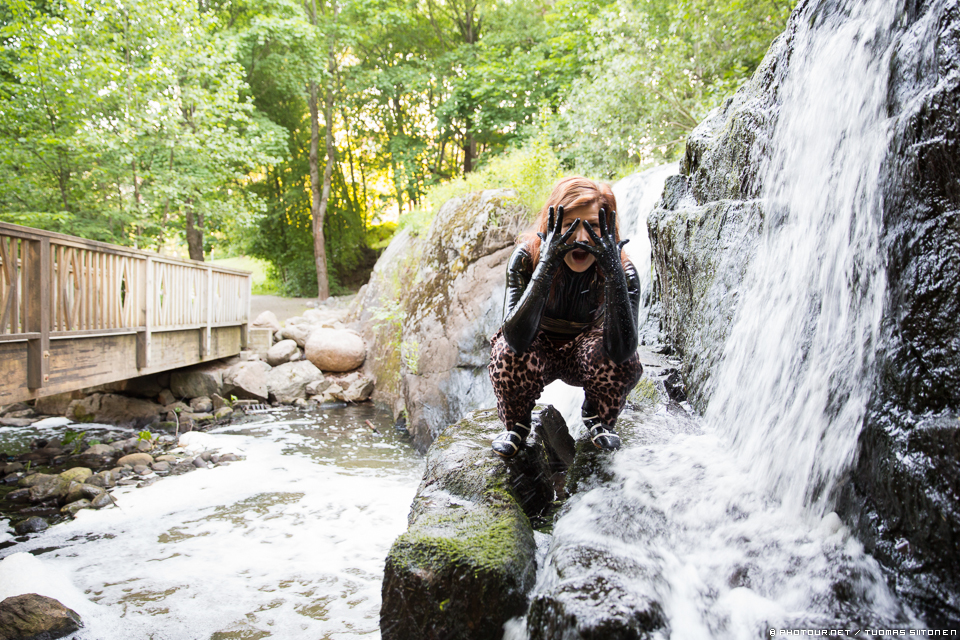 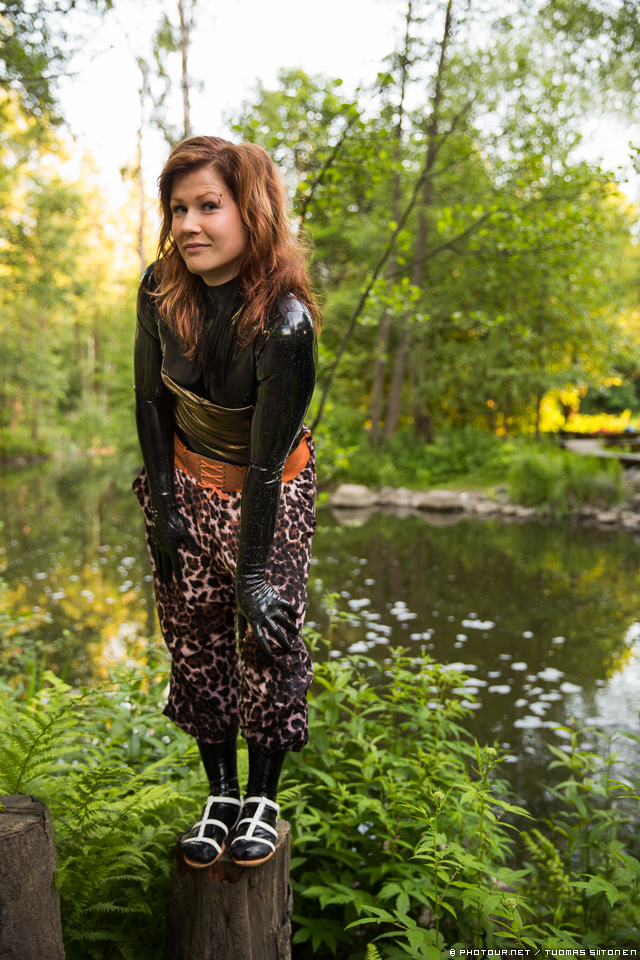 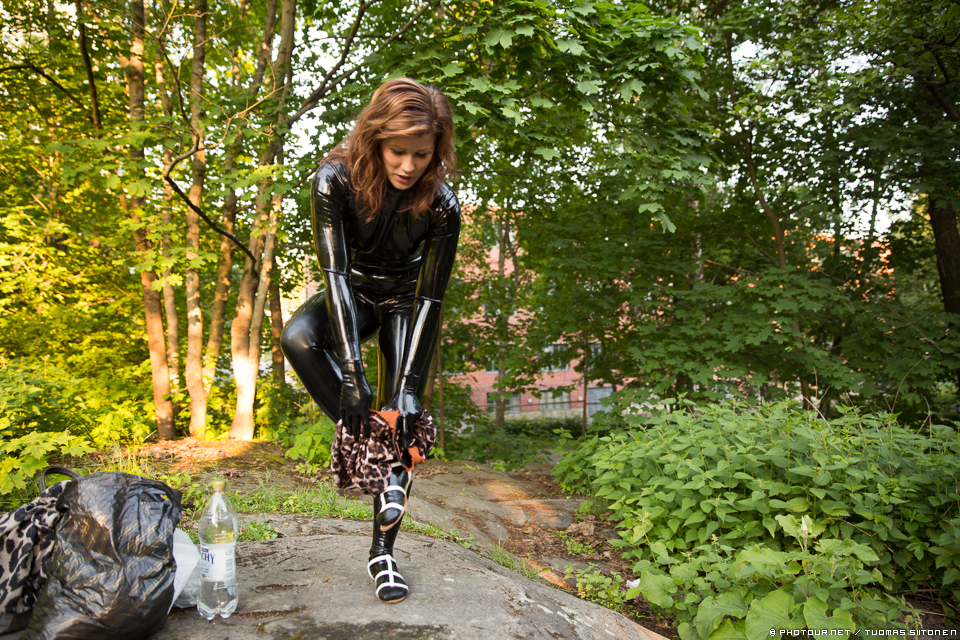 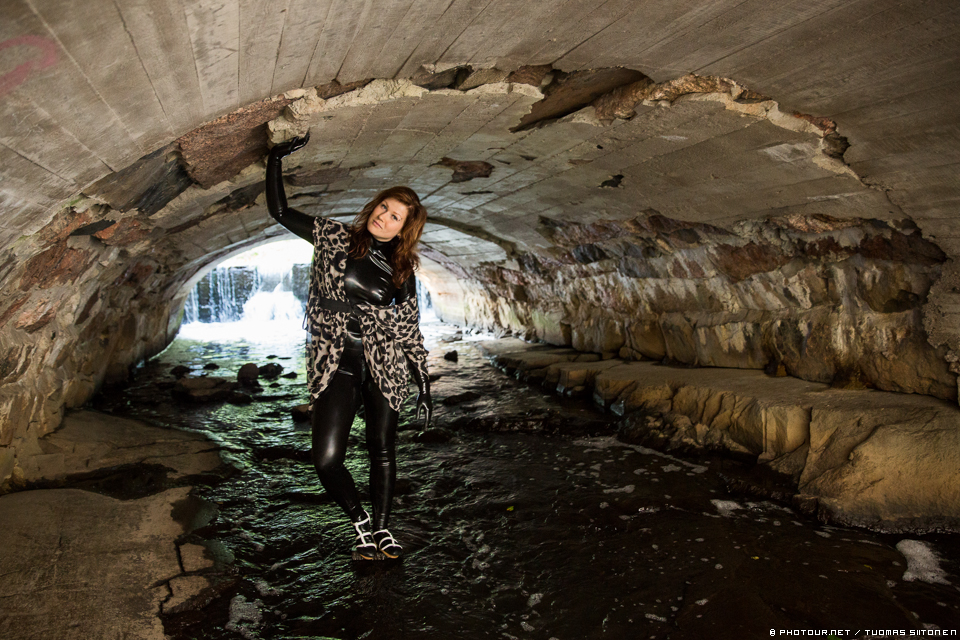 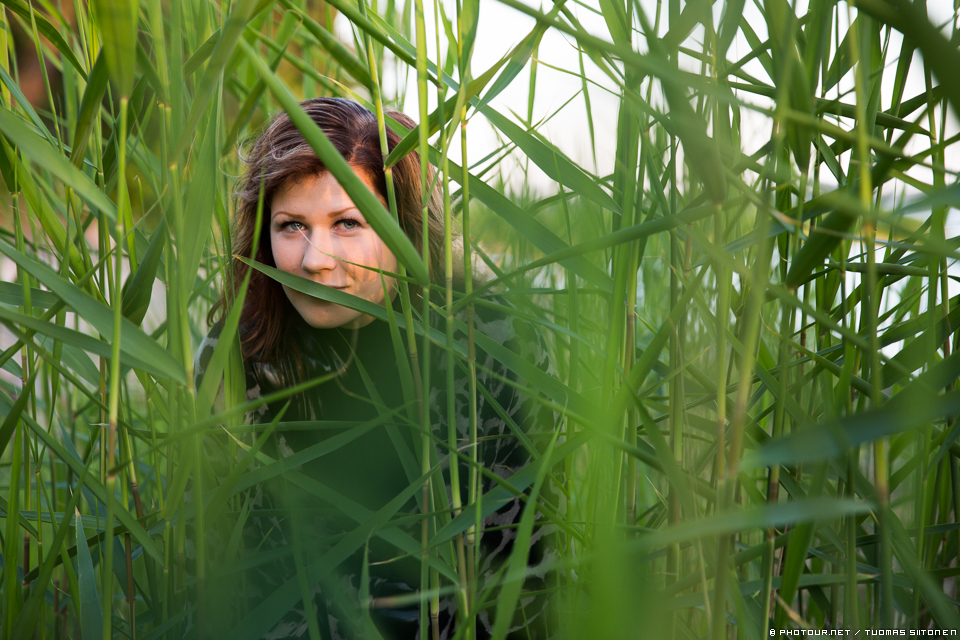 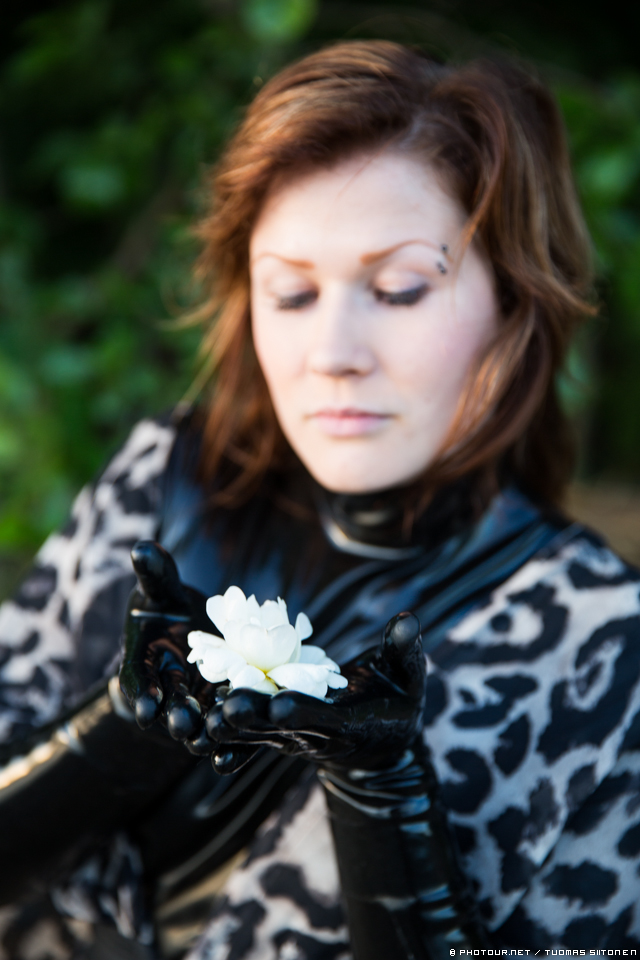 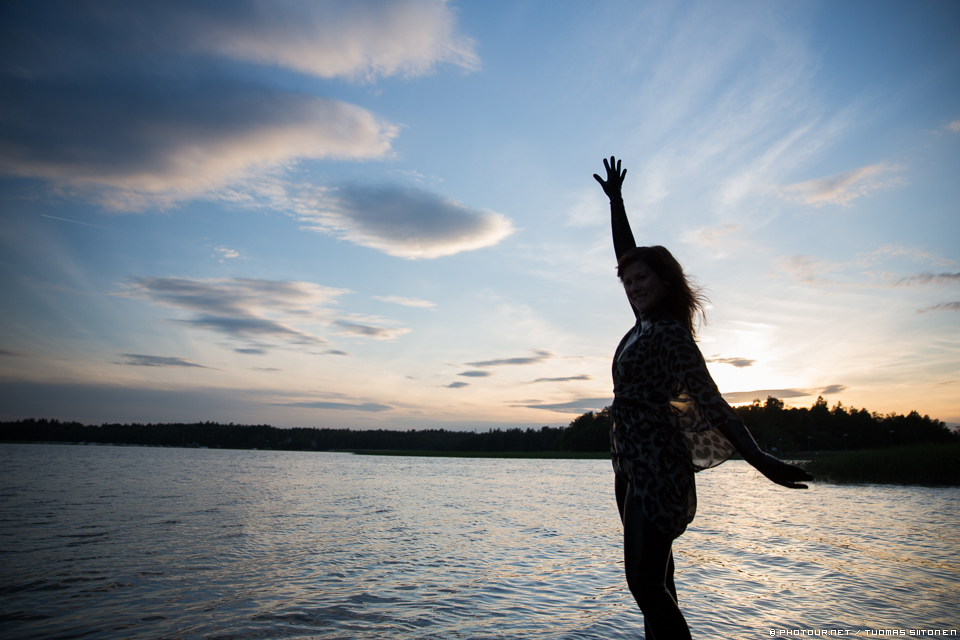 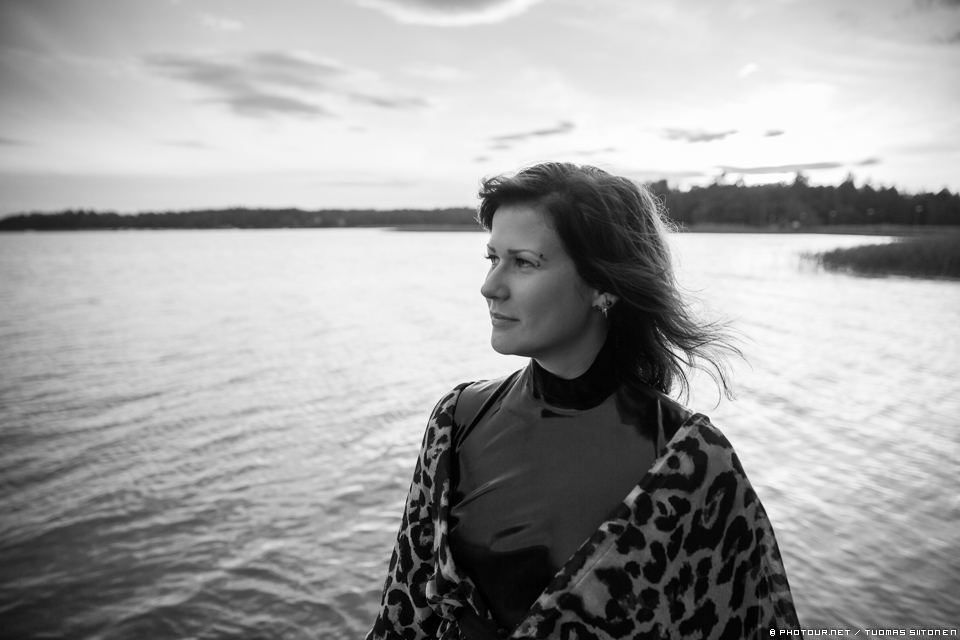 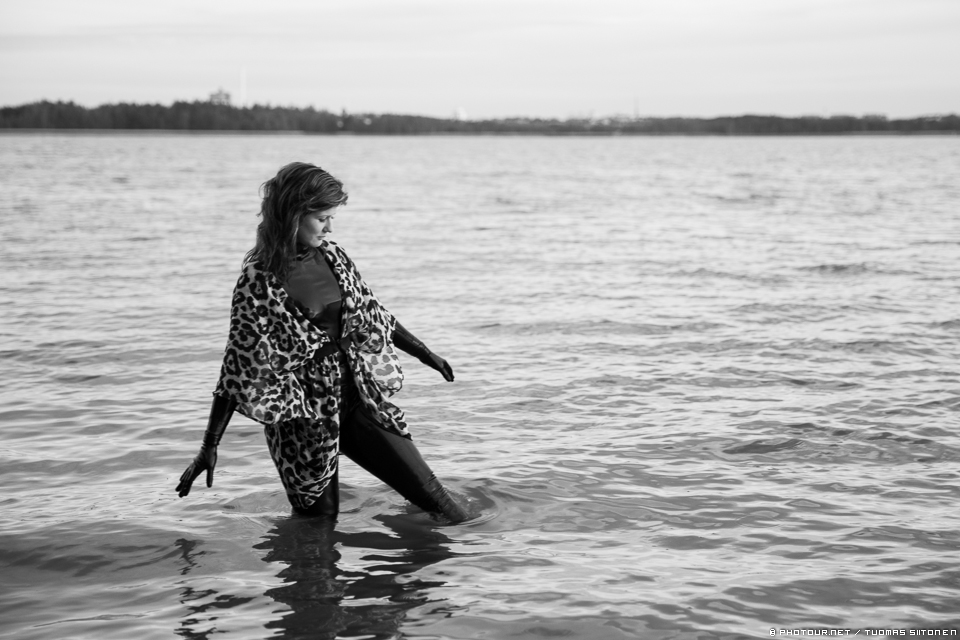 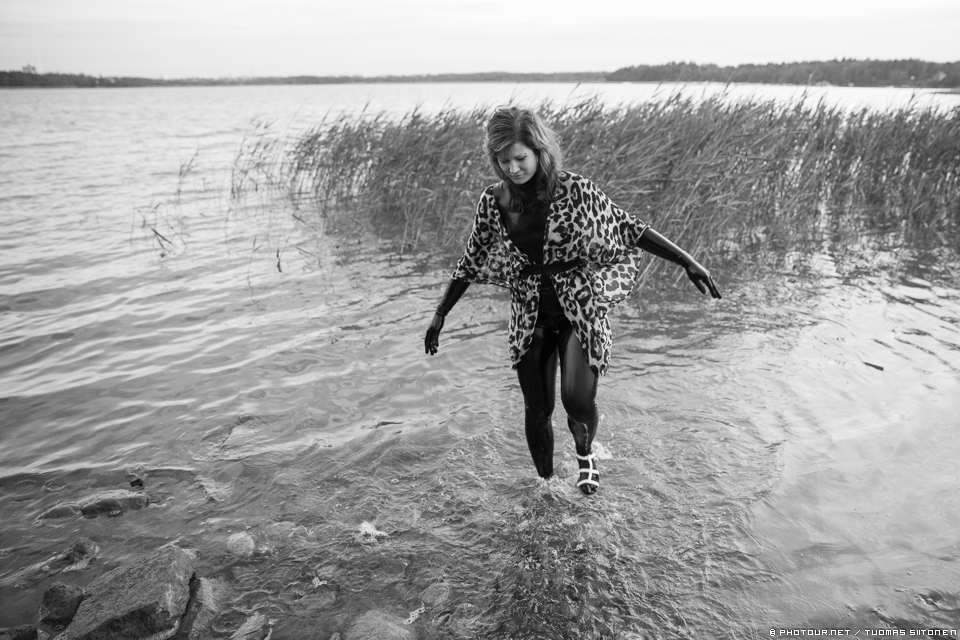