These are the behind the scenes of Project L: Part 27 – Roadtrip to Porvoo.

I finally managed to persuade Miia to talk in English – and boy, she did a terrific job at it! We’ll have to see if we can develop these ideas further on in the future, as that would give more of the models’ impression to the viewers. Although I have to admit, I really don’t like editing videos nor am I particularly good at it. I don’t like the end results and out-of-context cuts, but I think it’s sufficient for a vlog.

The lighting was awful, as there were no clouds on the sky. Sharp contrast doesn’t really do well without some diffusion, and as we were prepared for overcast and rain. However my circular polarized filter on the 27-70/2.8 did wonders with the colours and contrast.

Overall I had ran out of ideas and inspiration, but we managed to pull ourselves through it, even though we were quite tired after the photoshoot. At least I was. 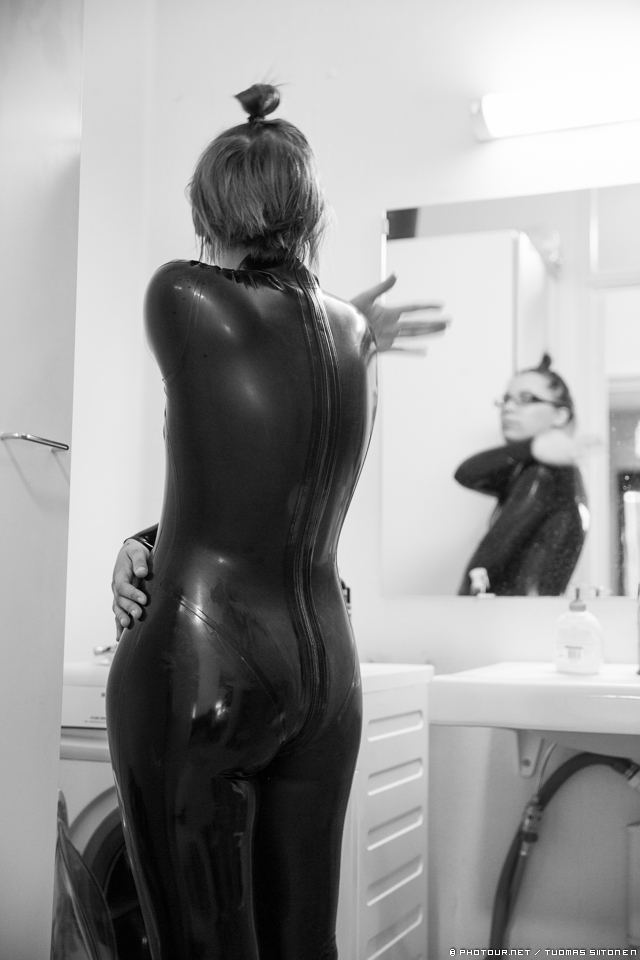 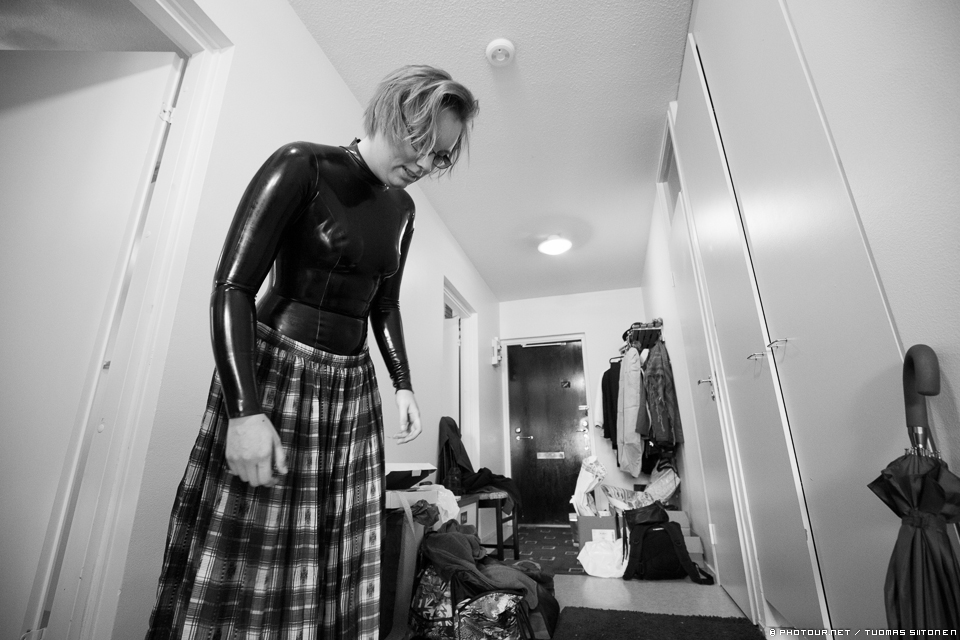 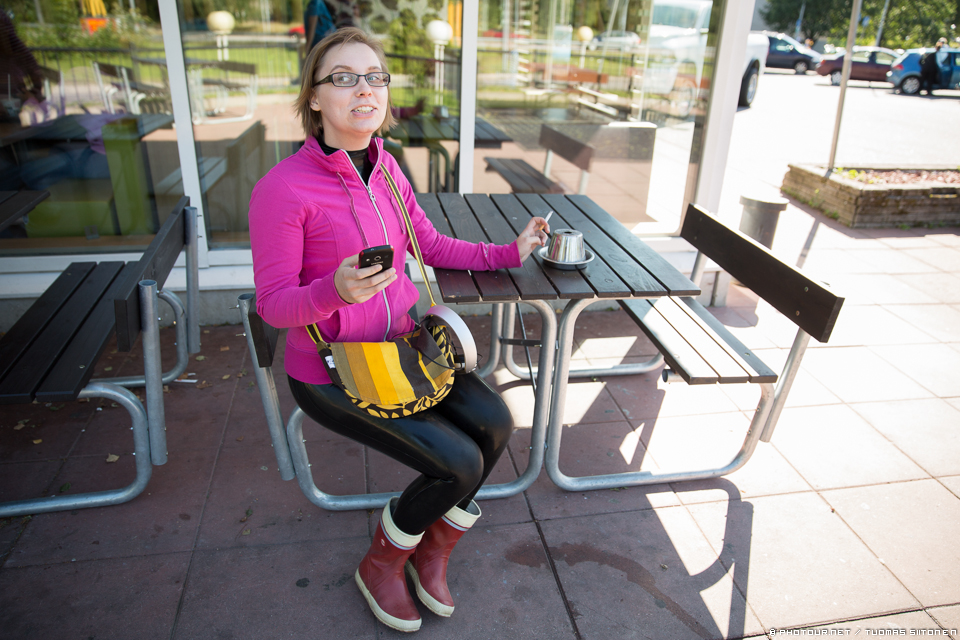 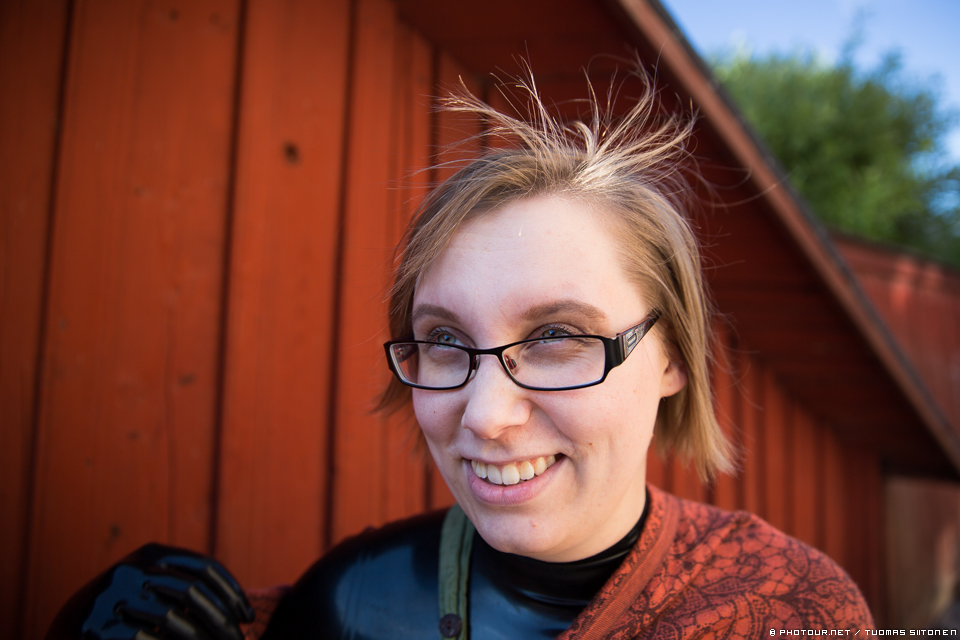 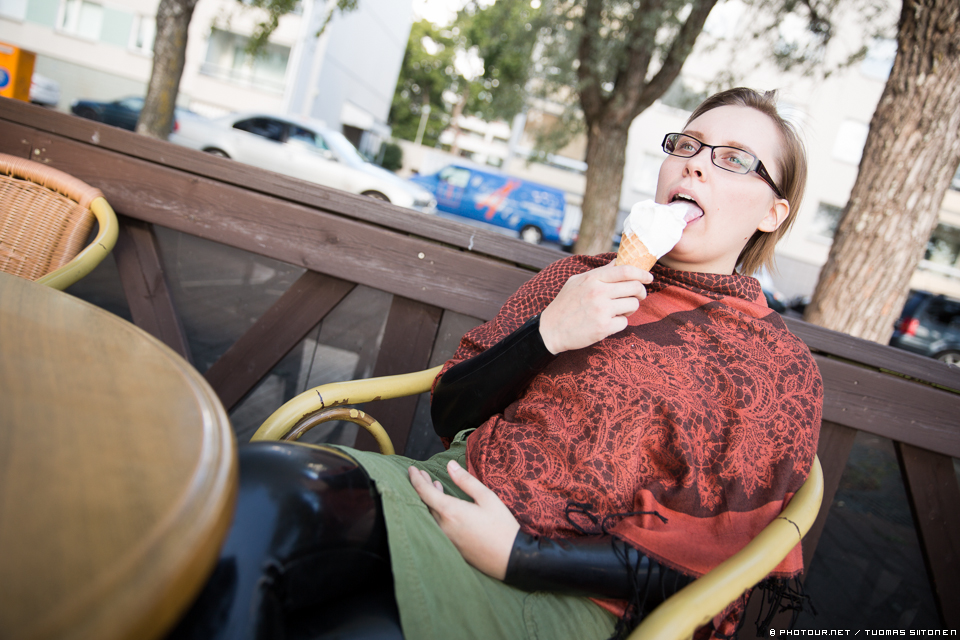 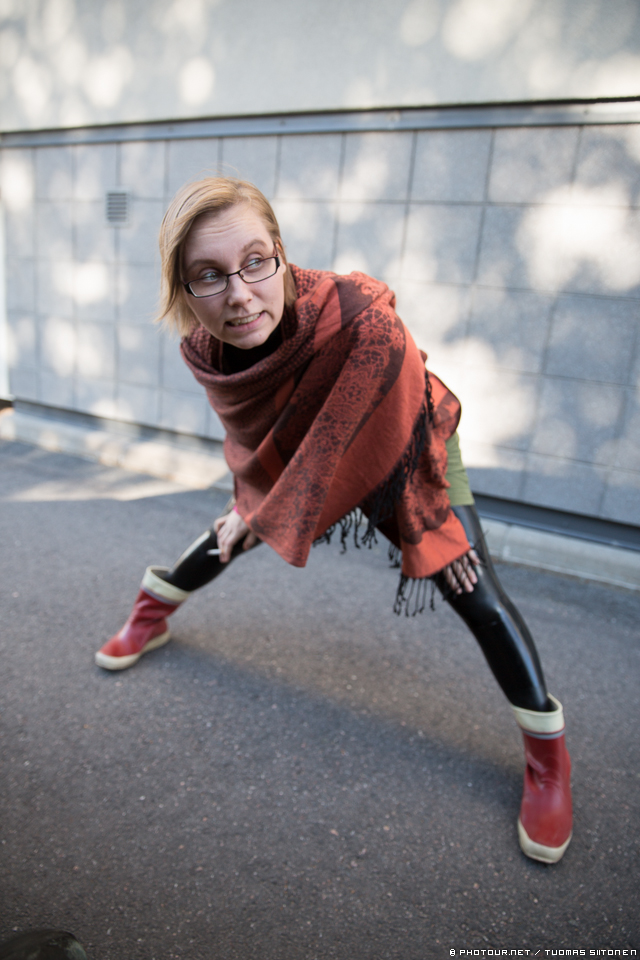 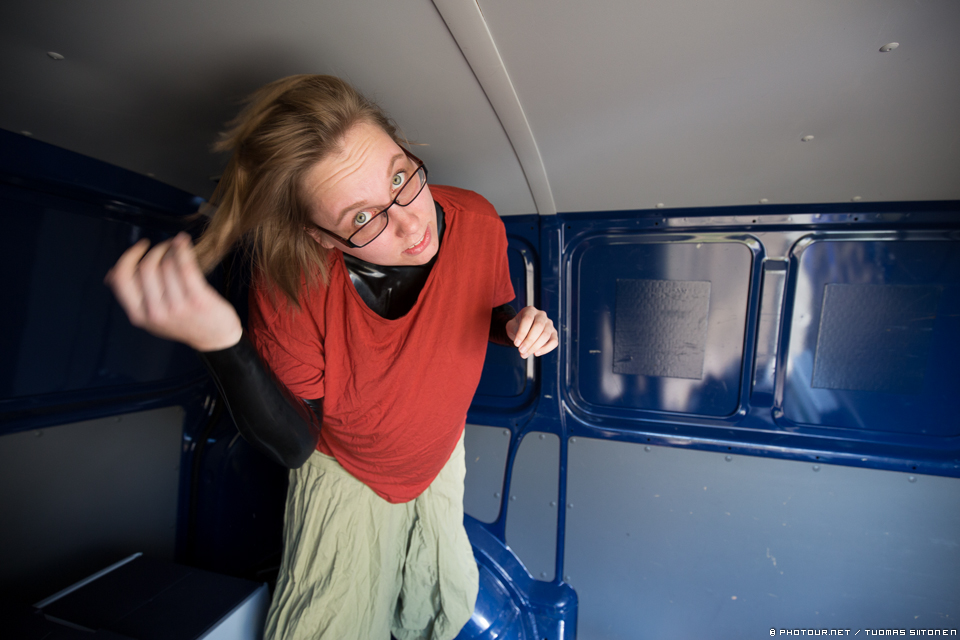 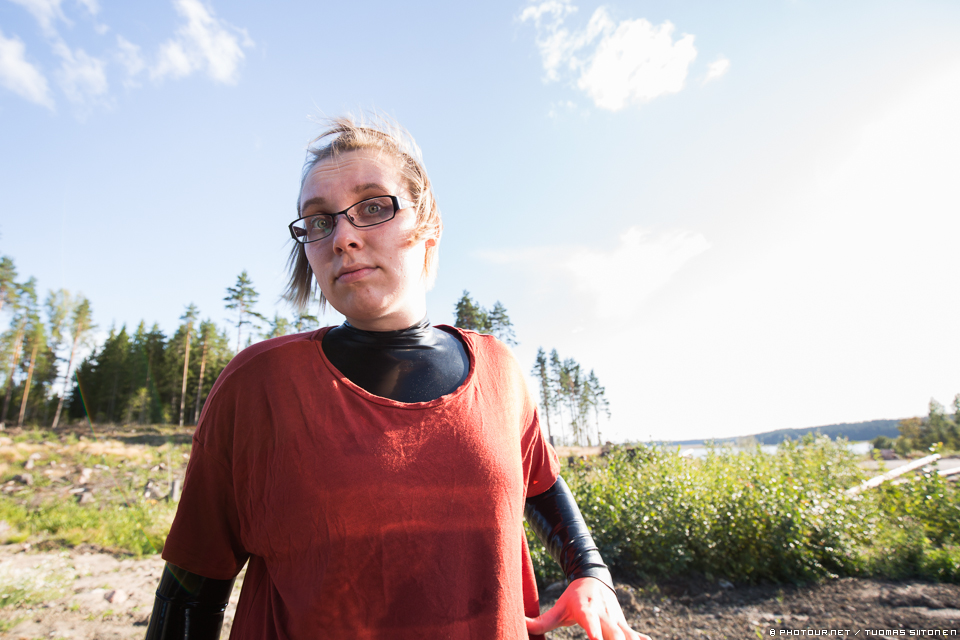 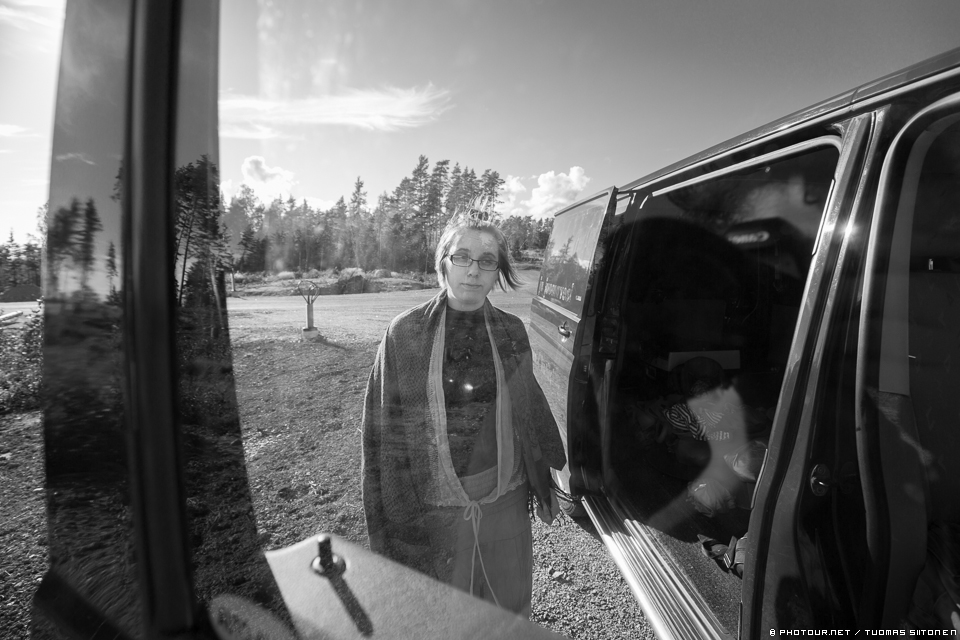 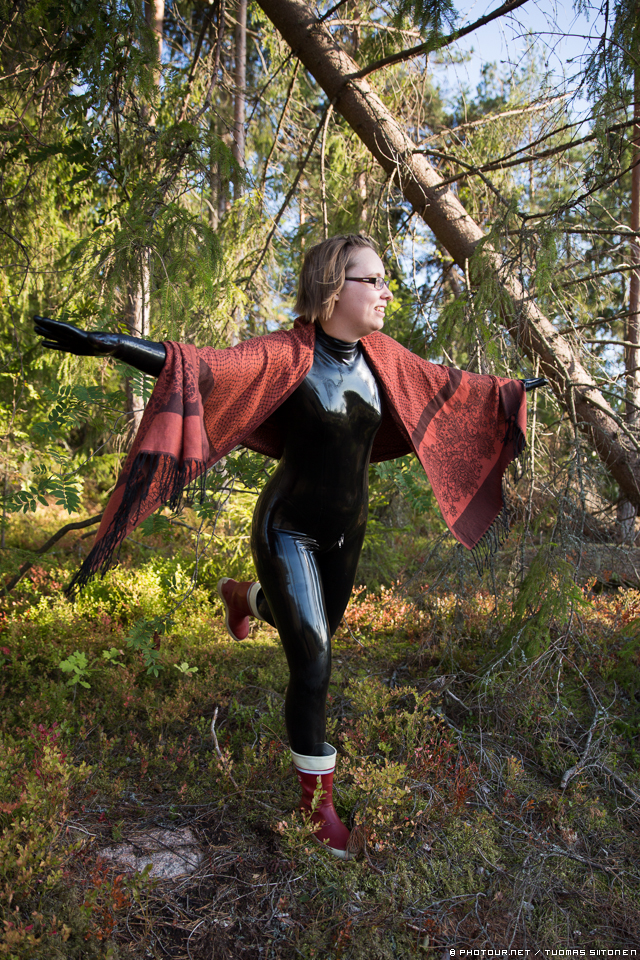 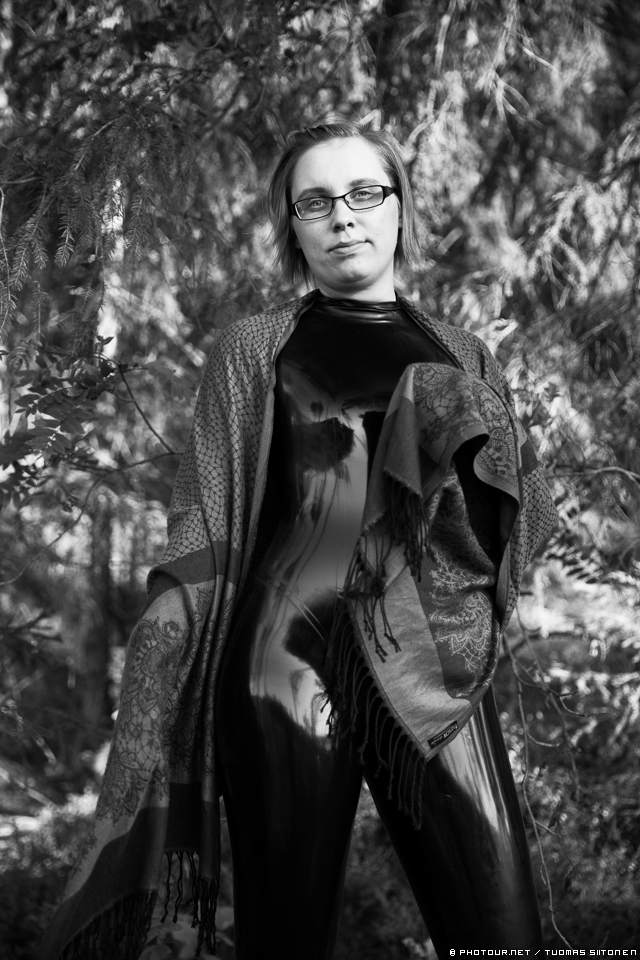 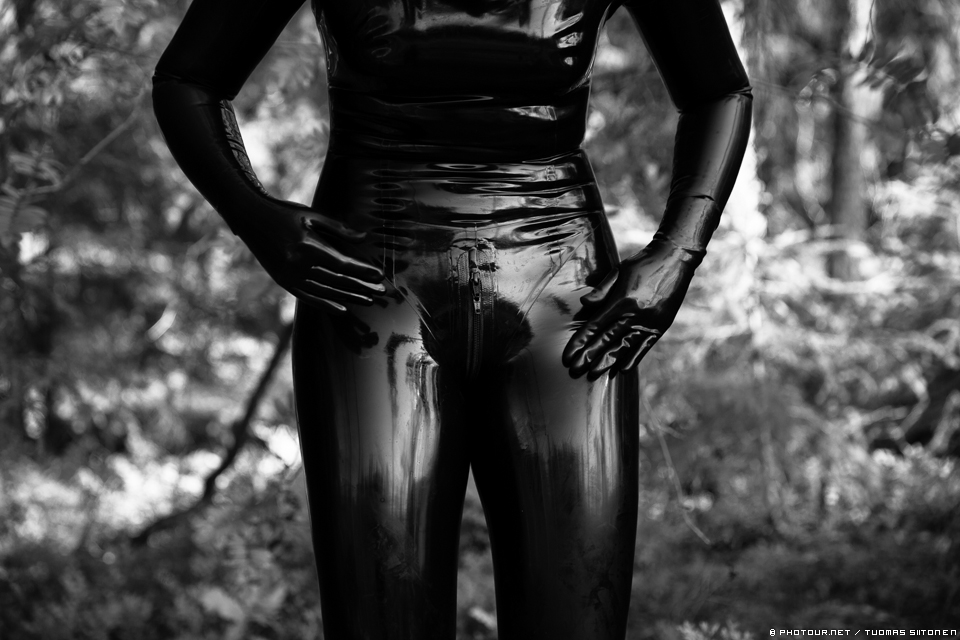 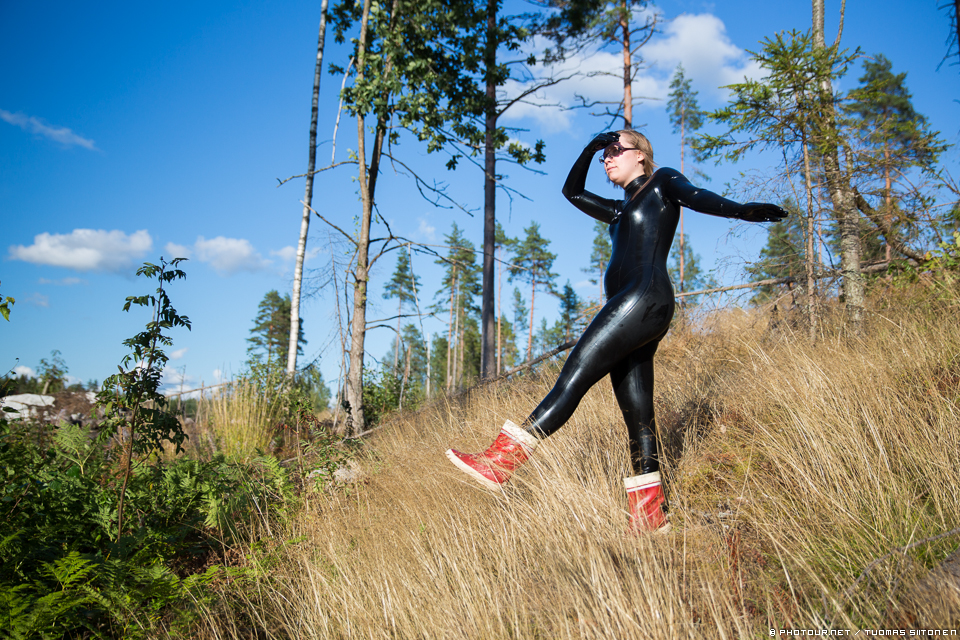 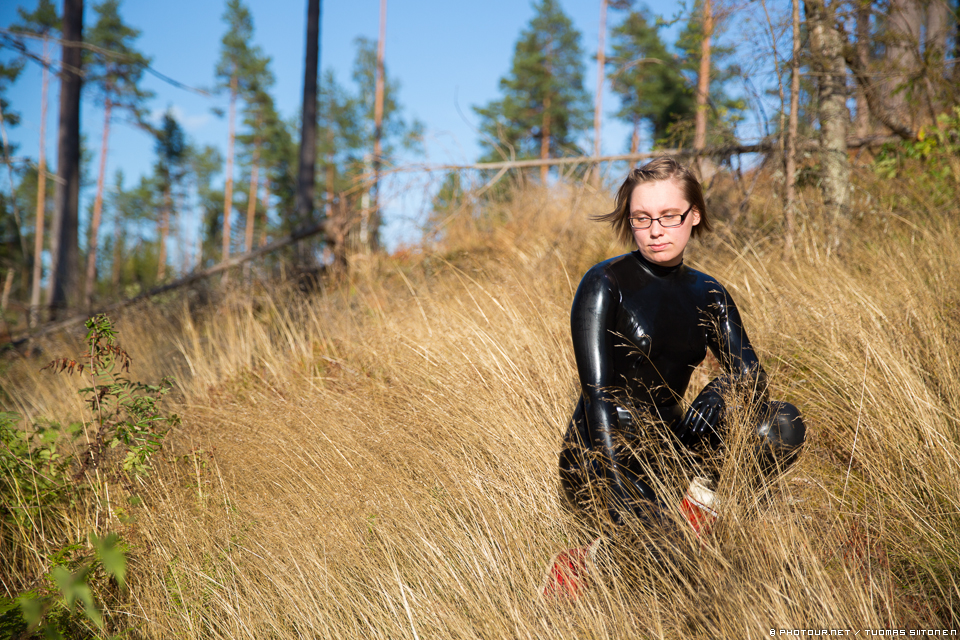 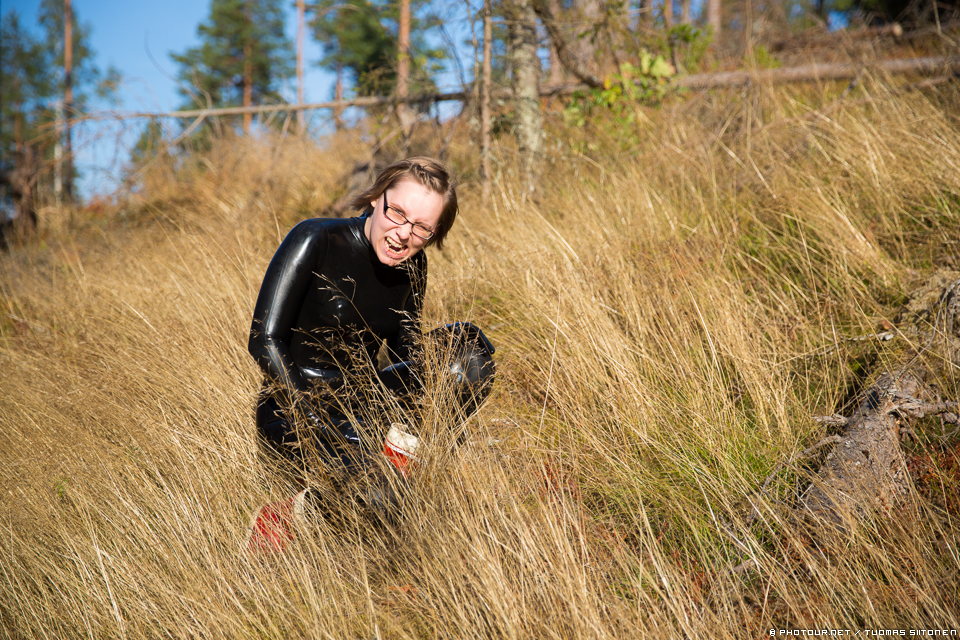 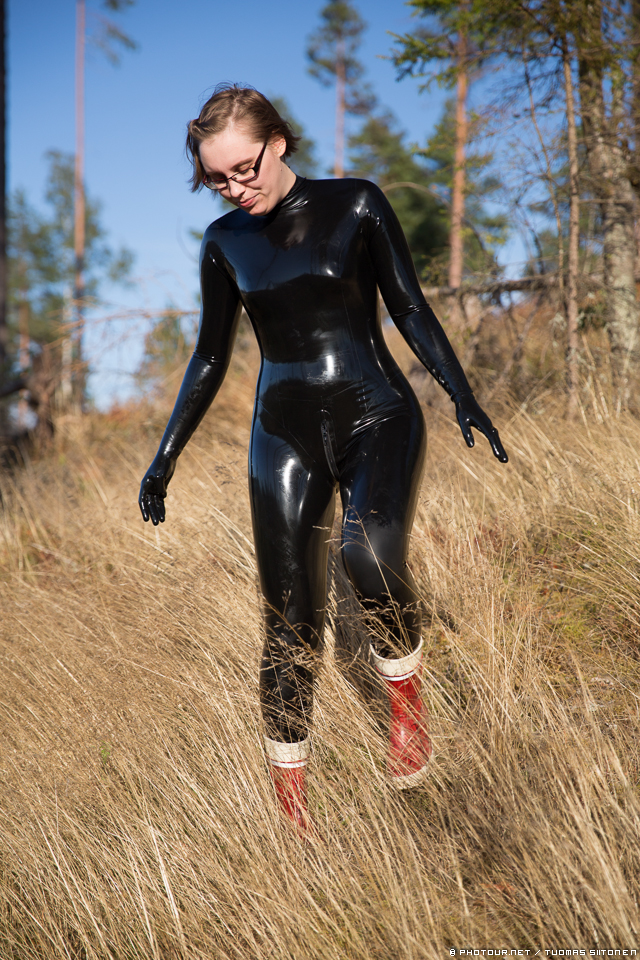 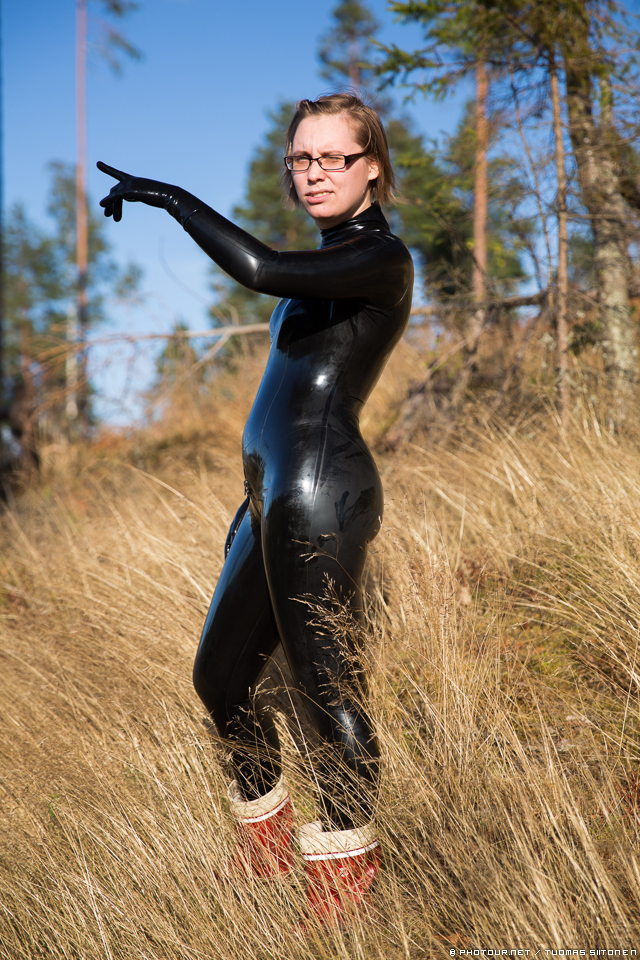 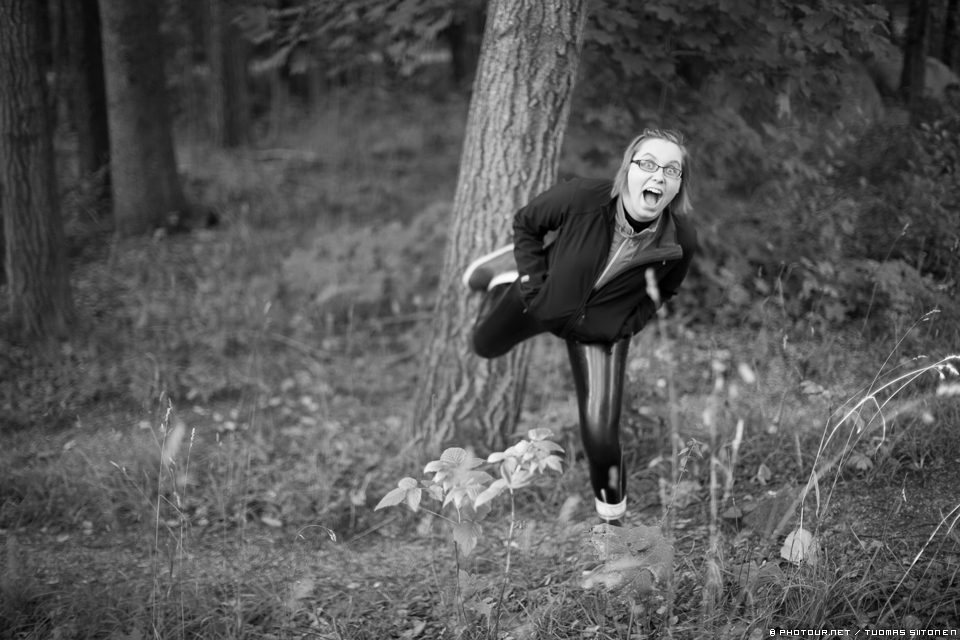 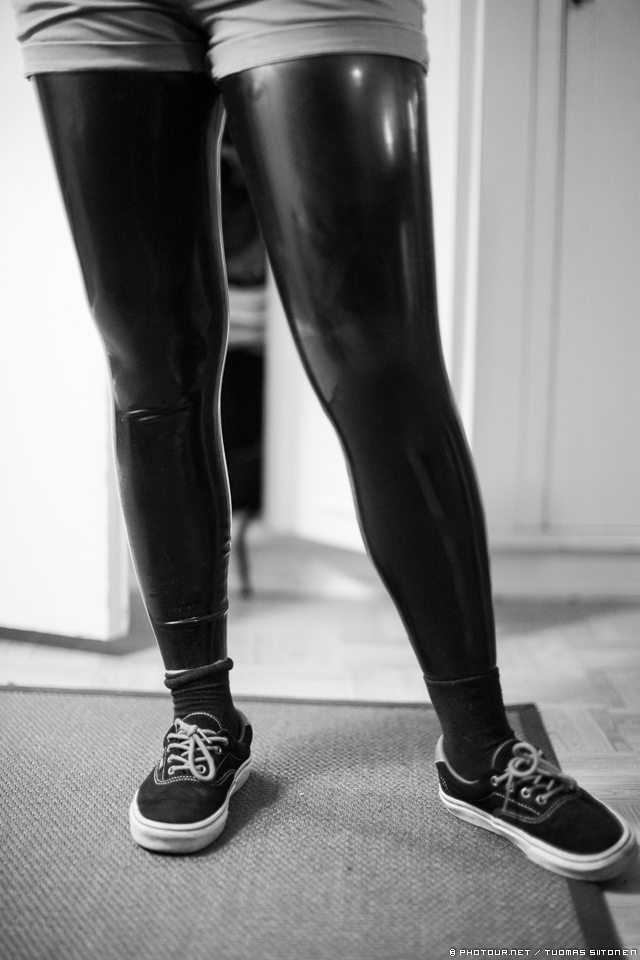 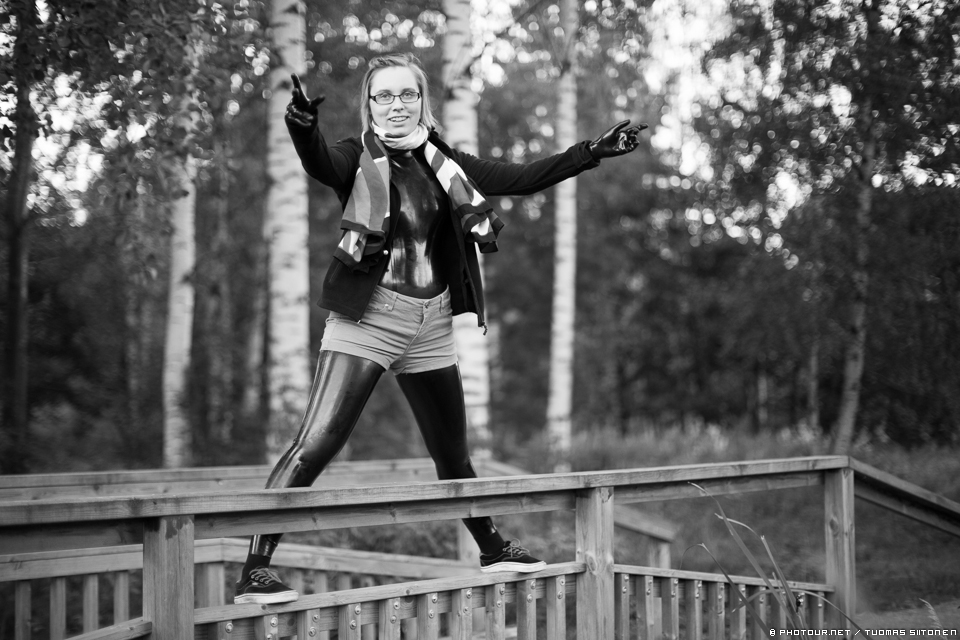 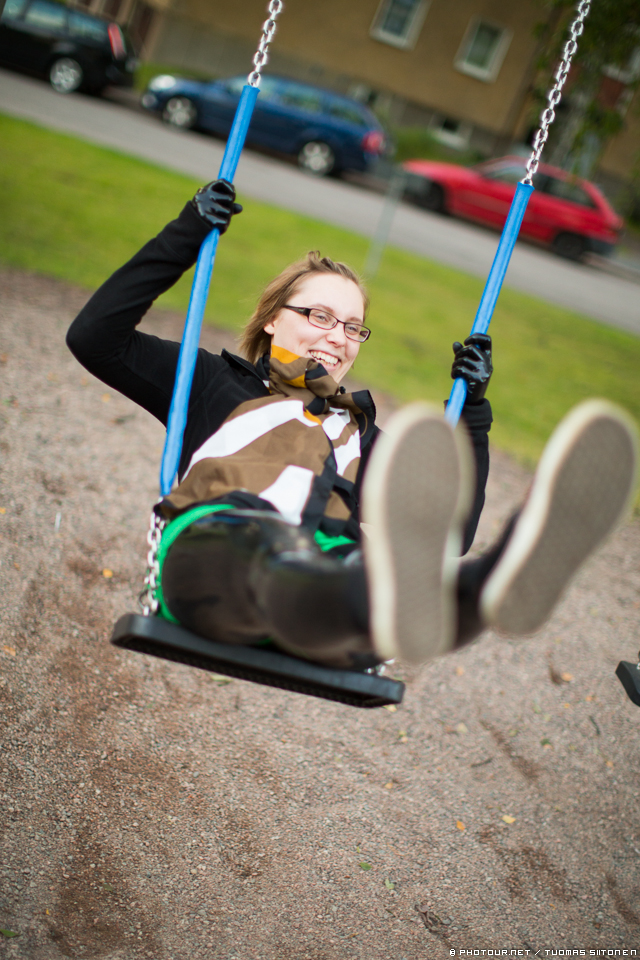 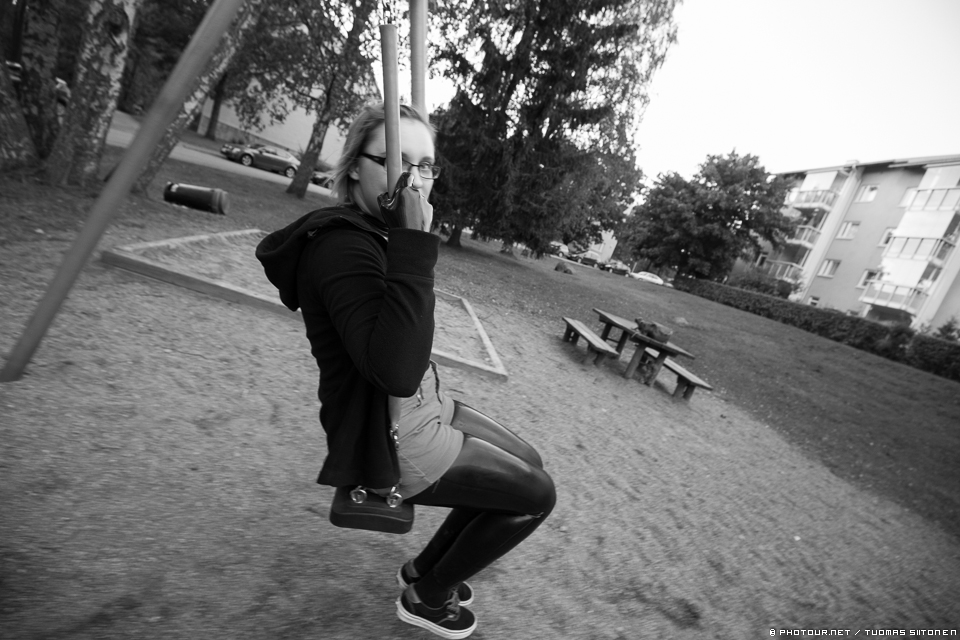 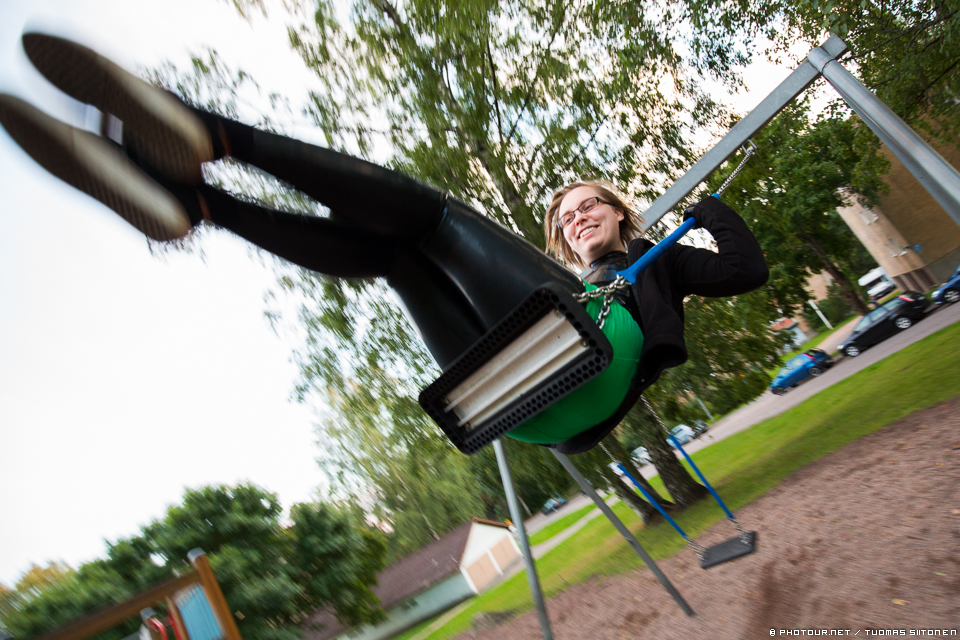 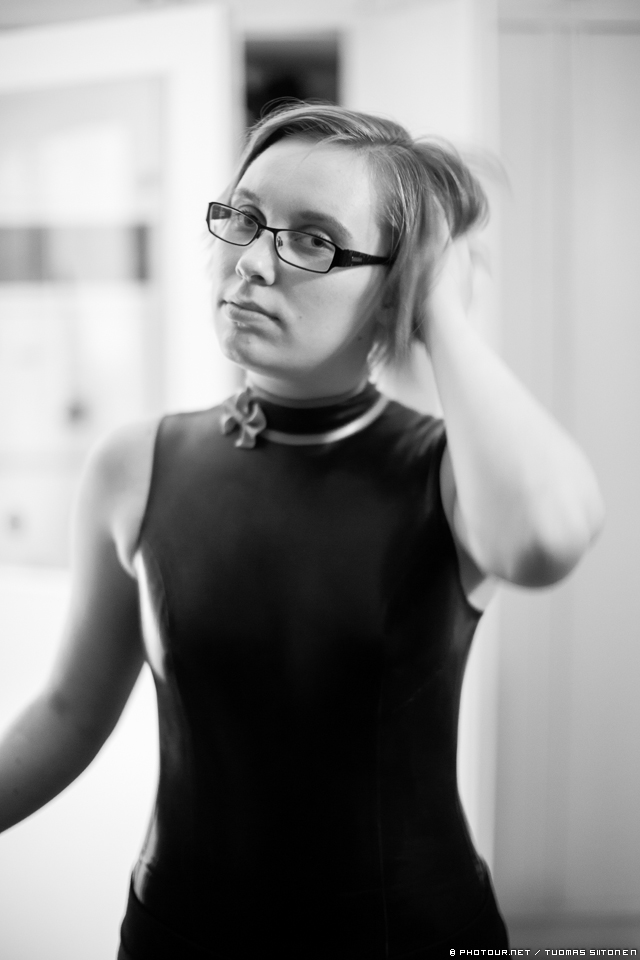 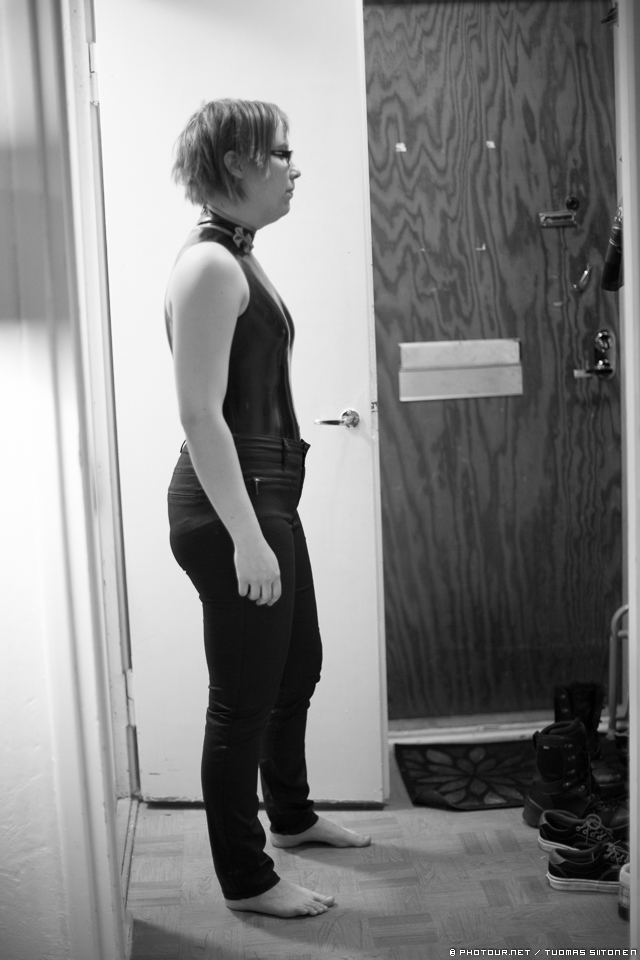