These are the behind the scenes and outtake photos of Project L: Part 28 – Late autumn.

Well, mostly outtakes this time. As usual, we fooled around quite much. But as this was the seventh time I shot with Miia, we’ve found a way to capture the correct moments, and Miia has truly learned to relax herself around a camera. She’s never been especially shy, but with every other people, when I look through the viewfinder, the person changes. Miia doesn’t. That’s why I love shooting with her, she’s just so very real.

I still consider myself rather amateurish with the somewhat silly videos. I’m still seeking what actually makes a great video and trying different approaches to find a way to work in a way which pleases my on-the-go attitude, meaning that I don’t really want to prepare for a video too much, but to document real, non-staged moments. When the model laughs, it’s honest. I don’t give directions when filming. This perhaps explains the perhaps overly long vlog partition, when the only questions to answer were “how did the day go, where did we go, what did we do”. I would really appreciate any constructive feedback on the videos, their editing, the way that they are shot, about their structure et cetera.

On my 5D Mark III I had RØDE VideoMic Pro and Hoodman Custom Finder Kit for Canon. The Hoodman’s loupe really seems to help focusing and give overall stability.

Even though sun’s light seemed rather harsh, the sun doesn’t rise that far above the horizon during the late Finnish autumn. These few weeks when there’s still sun and some leaves left to reflect the orange light back to the model are quite wonderful.

I haven’t used my trusty 50mm f/1.2L for a while, but the strong shadows combined with the warm-coloured sun’s rays really gave a lot to the images, especially when combined with the extremely narrow field of view and out-of-focus leaves.

A big aperture was also required to capture the dark hours at Linnanmäki’s light carnival. Plentiful lights combined with a creamy bokeh has always worked for me. I’m somewhat addicted to narrow field of views. 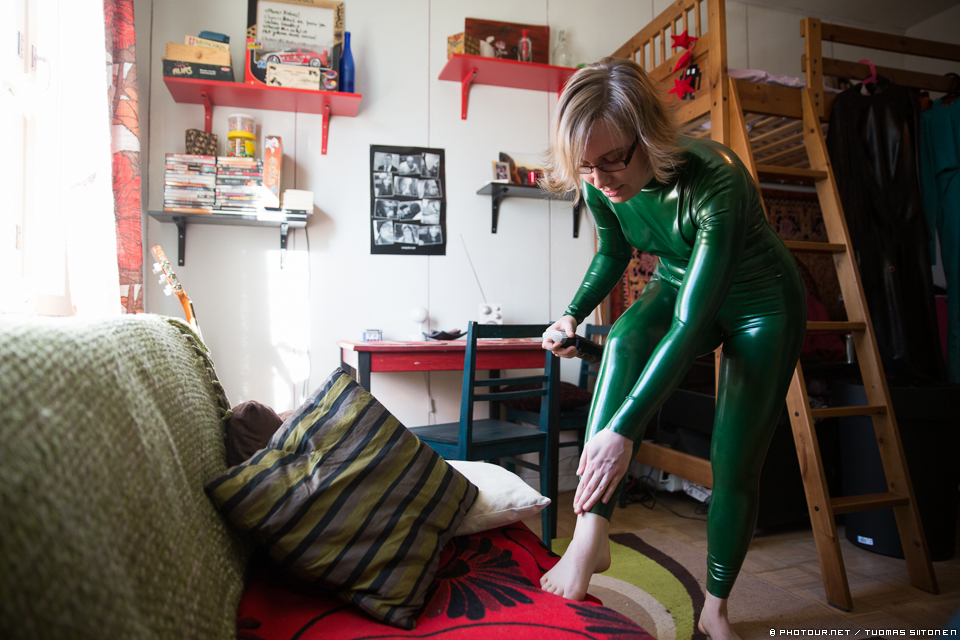 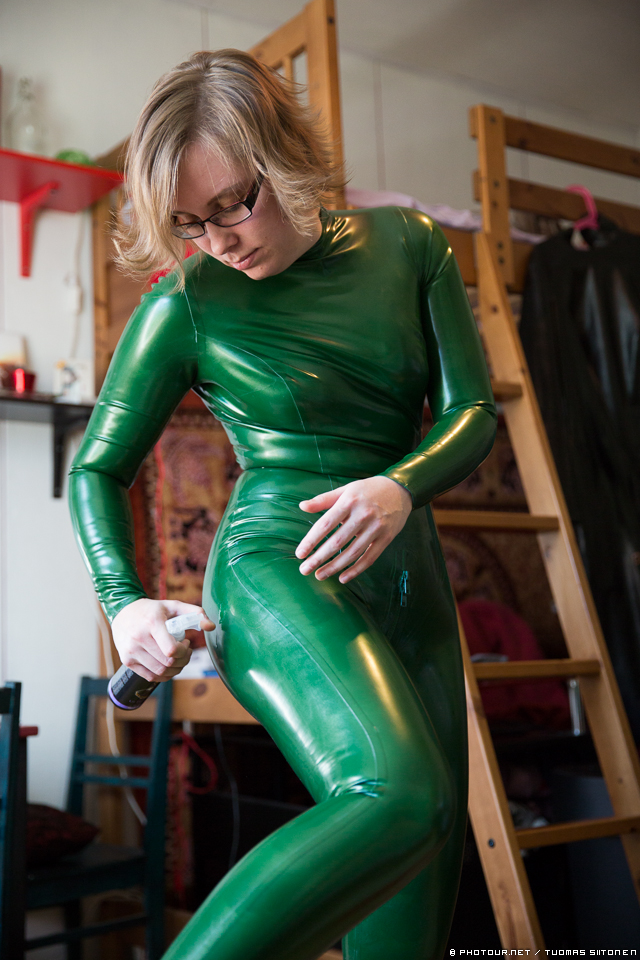 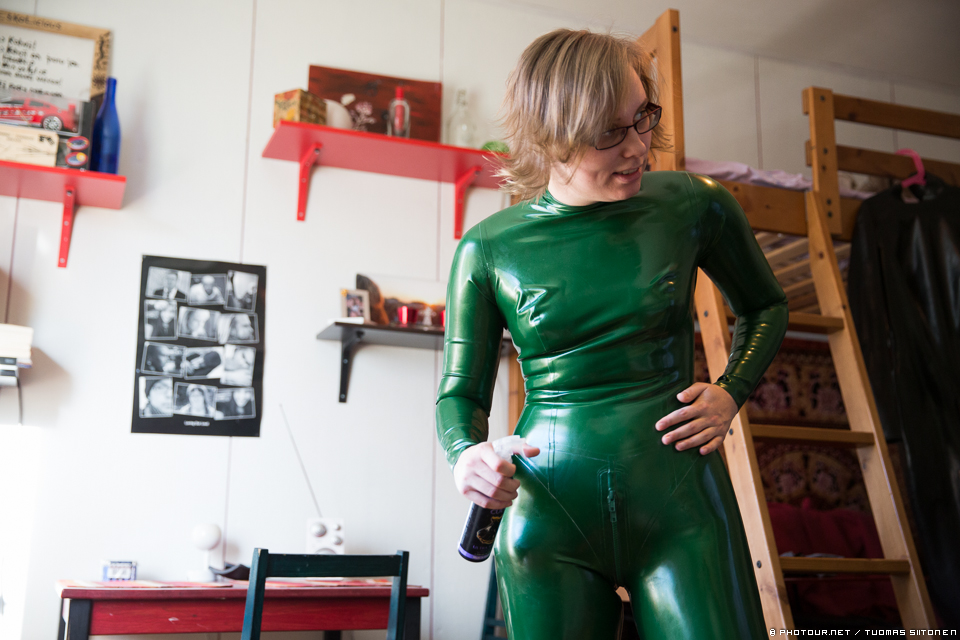 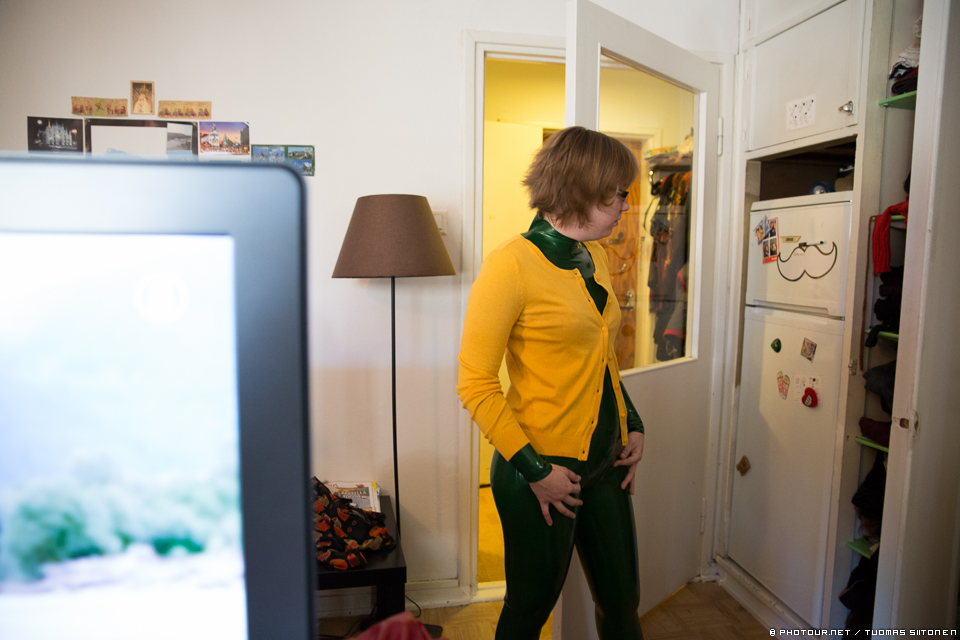 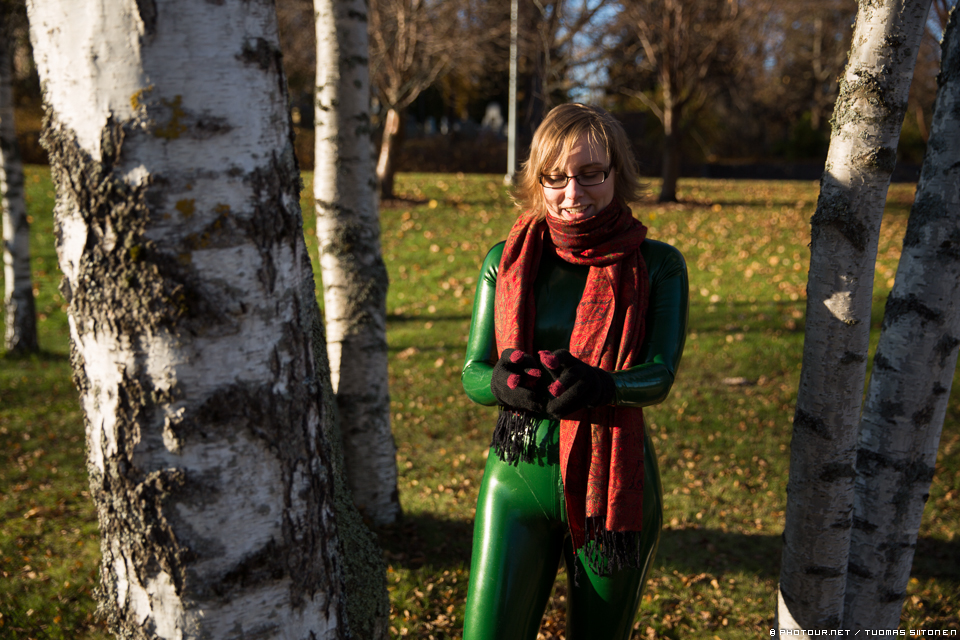 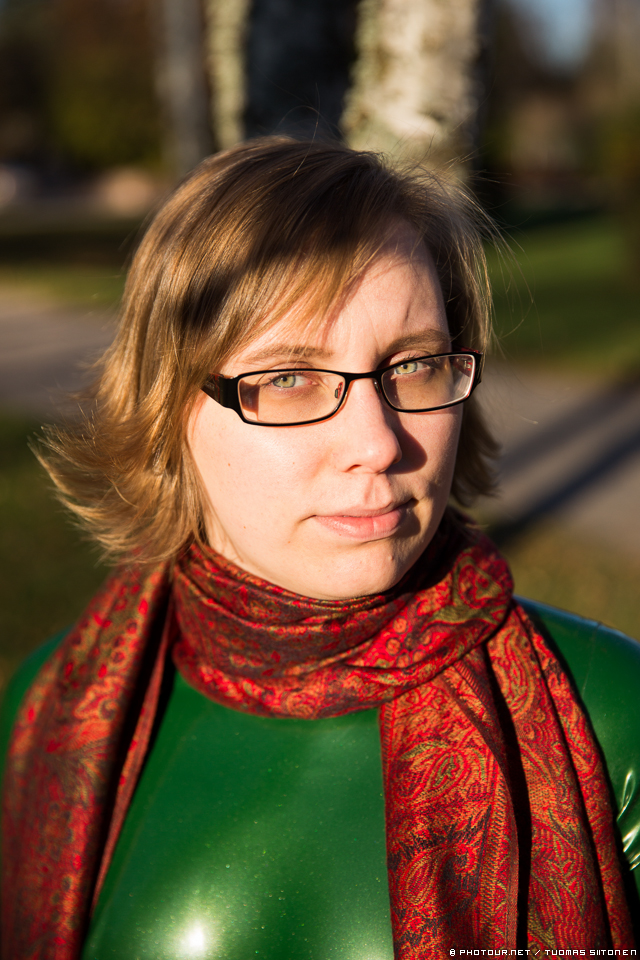 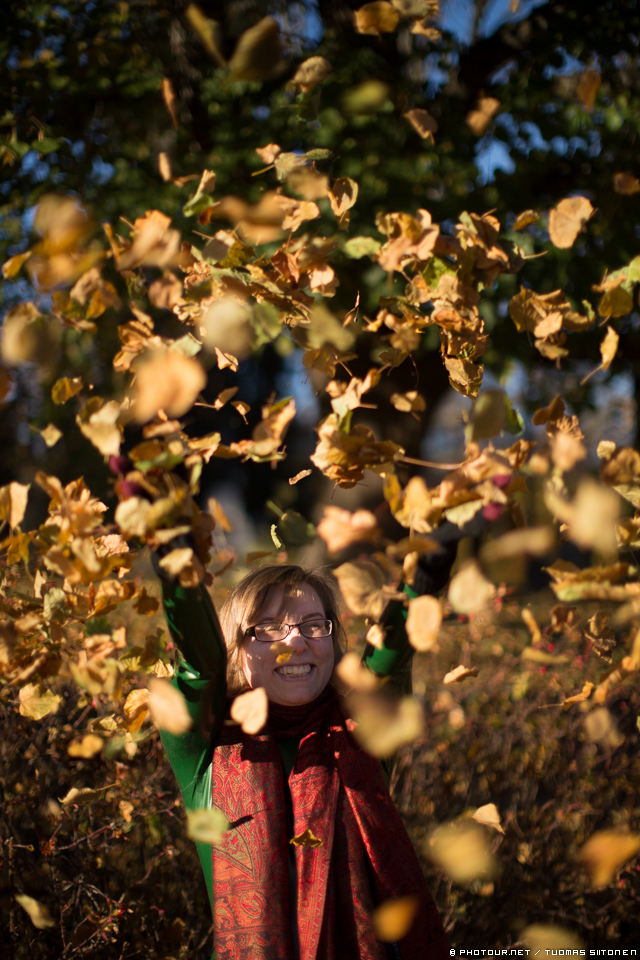 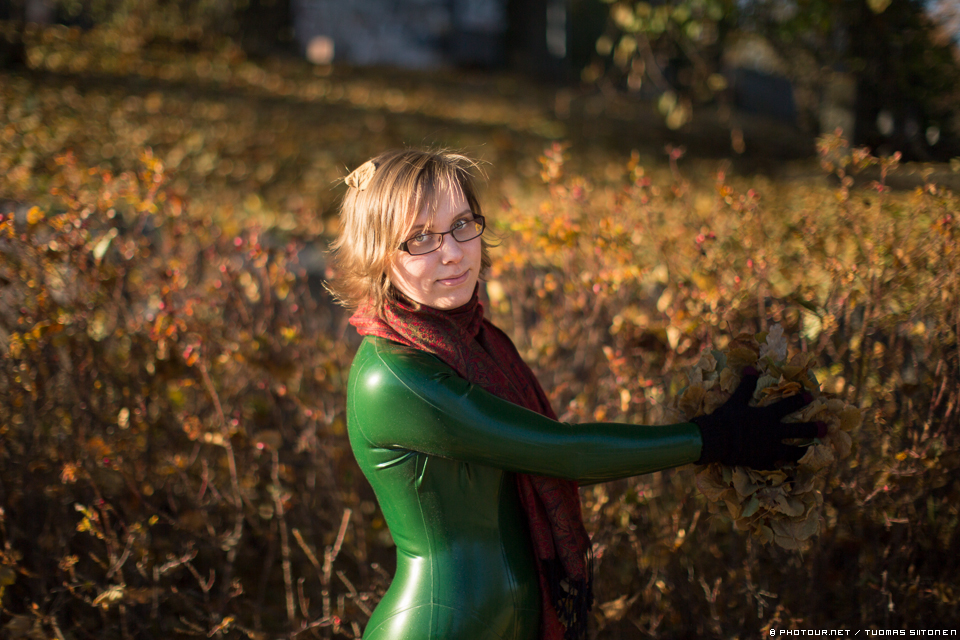 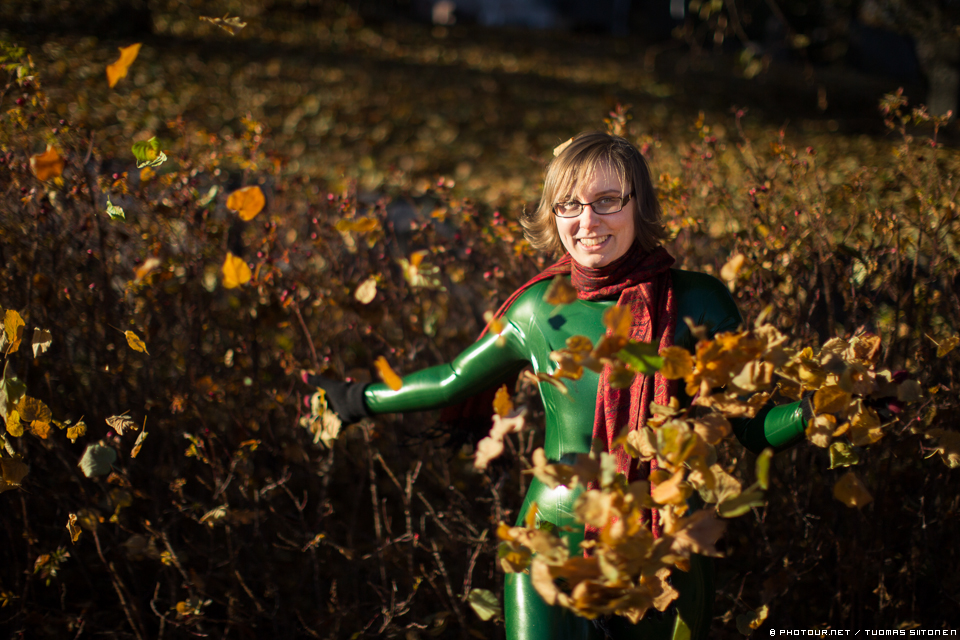 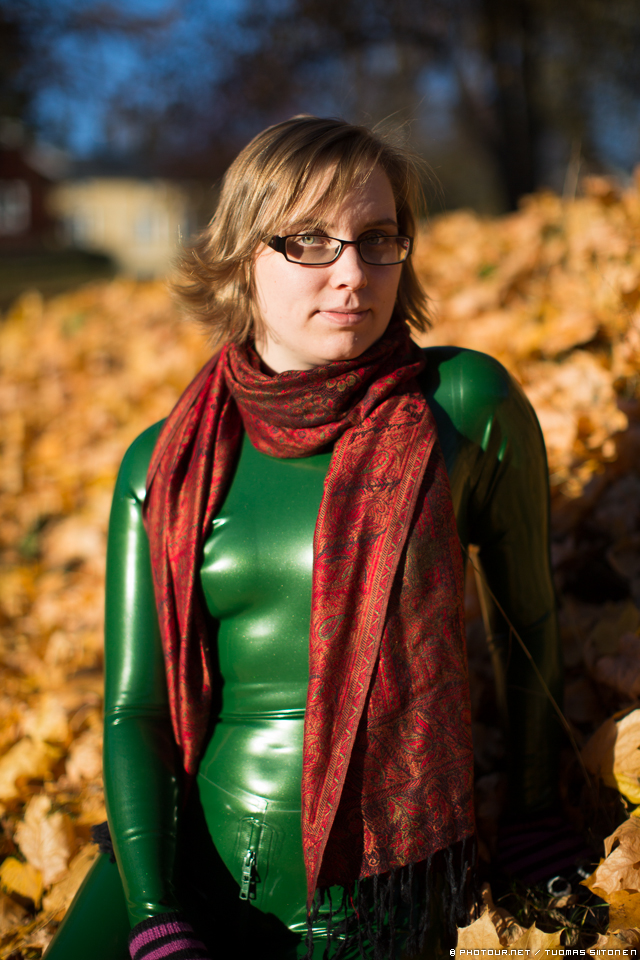 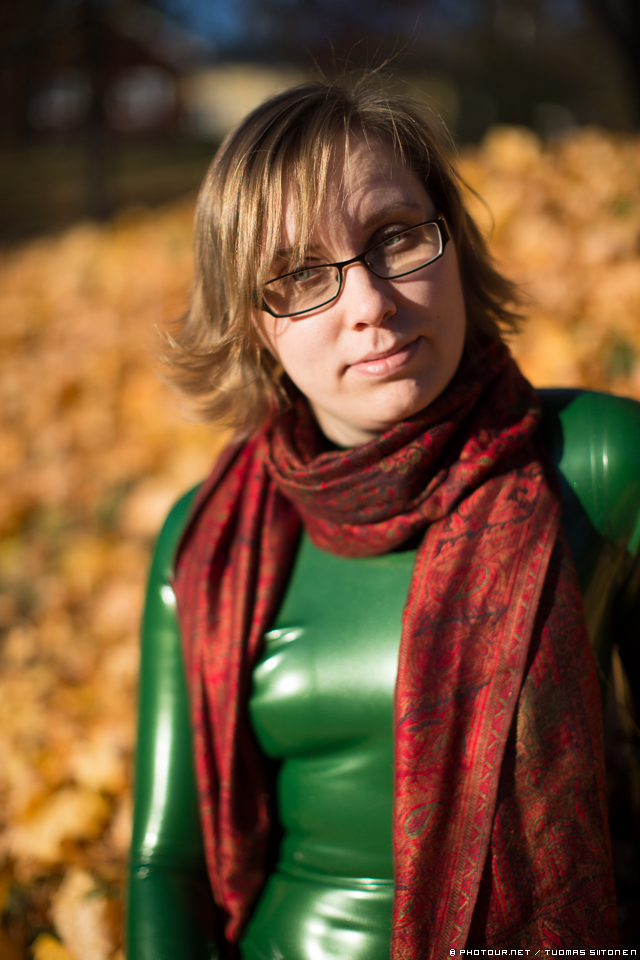 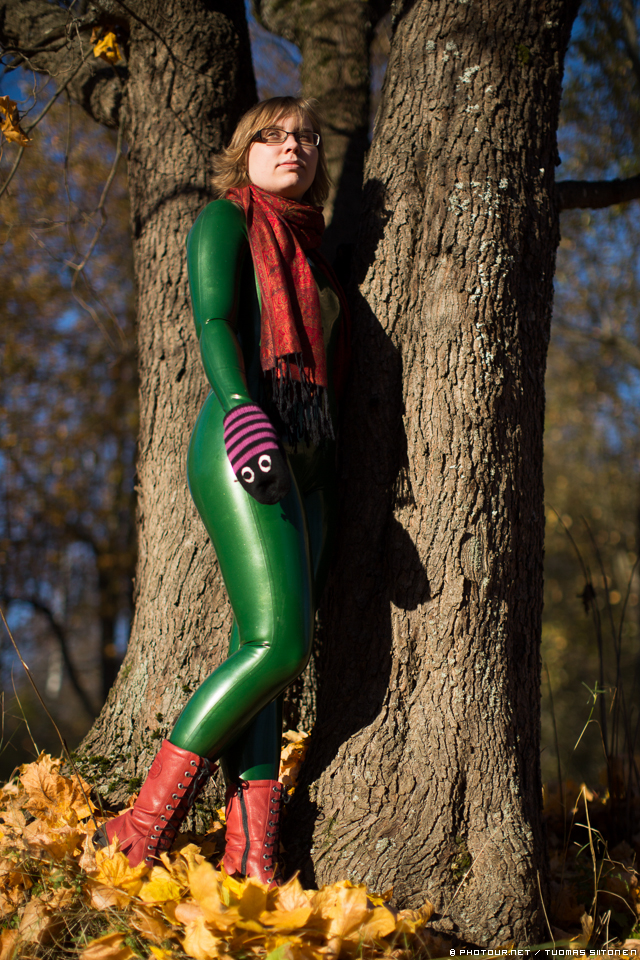 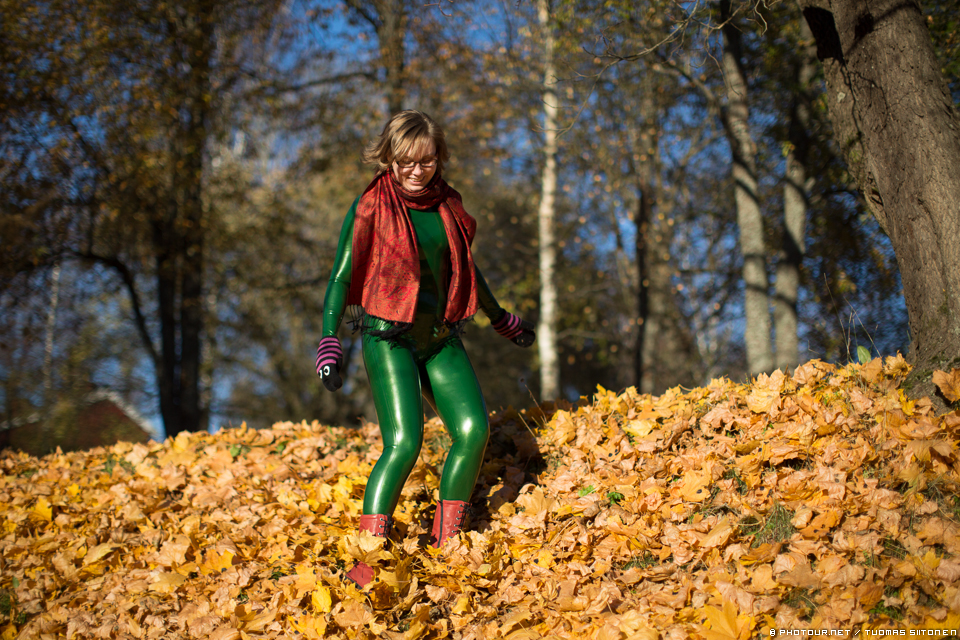 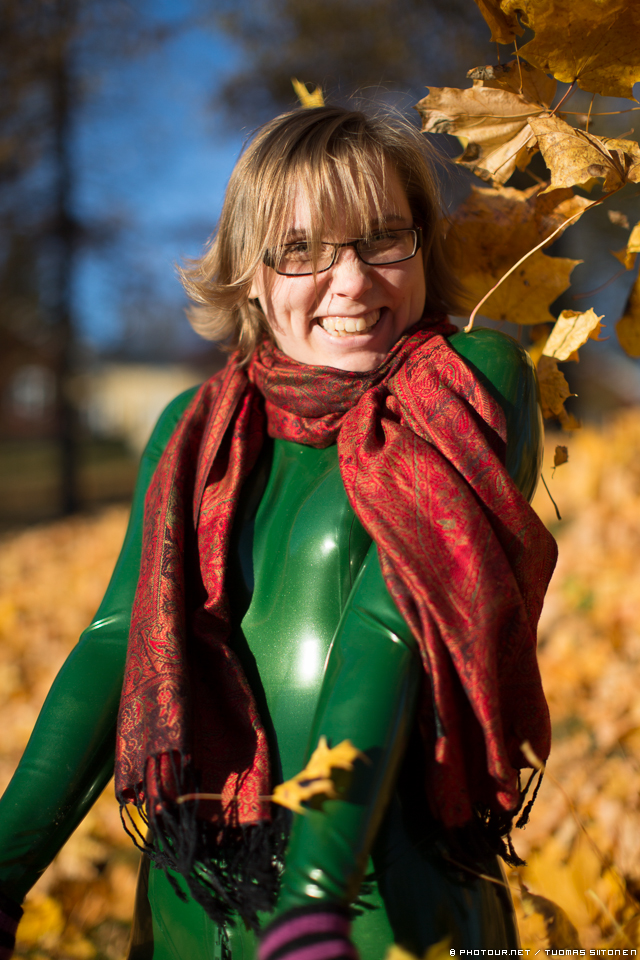 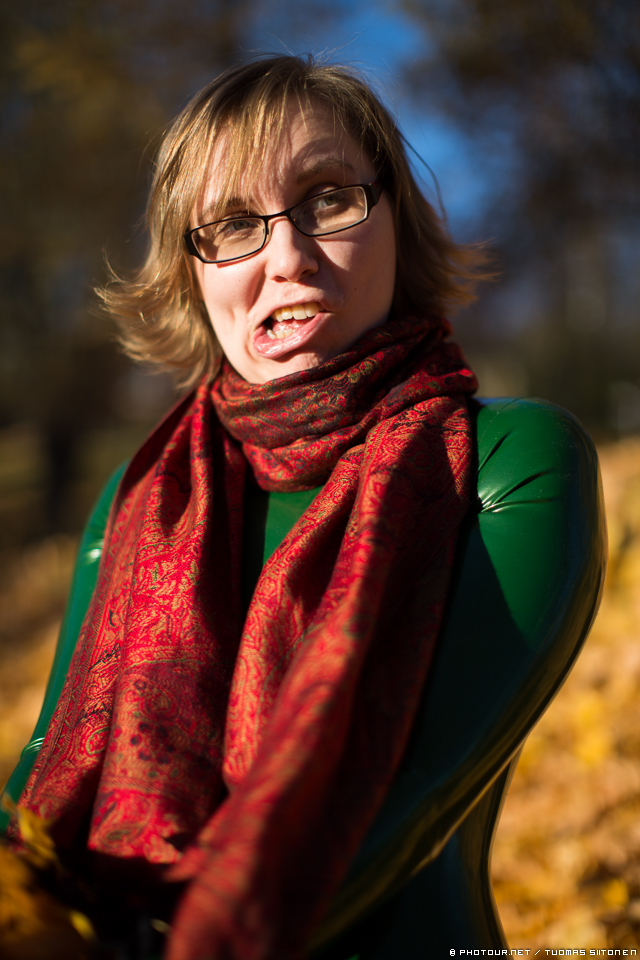 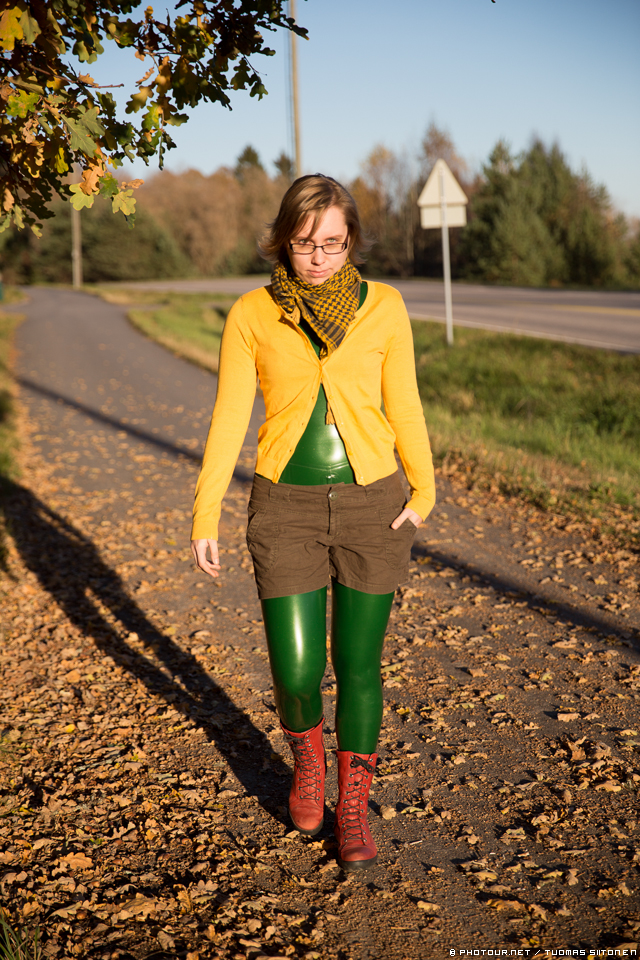 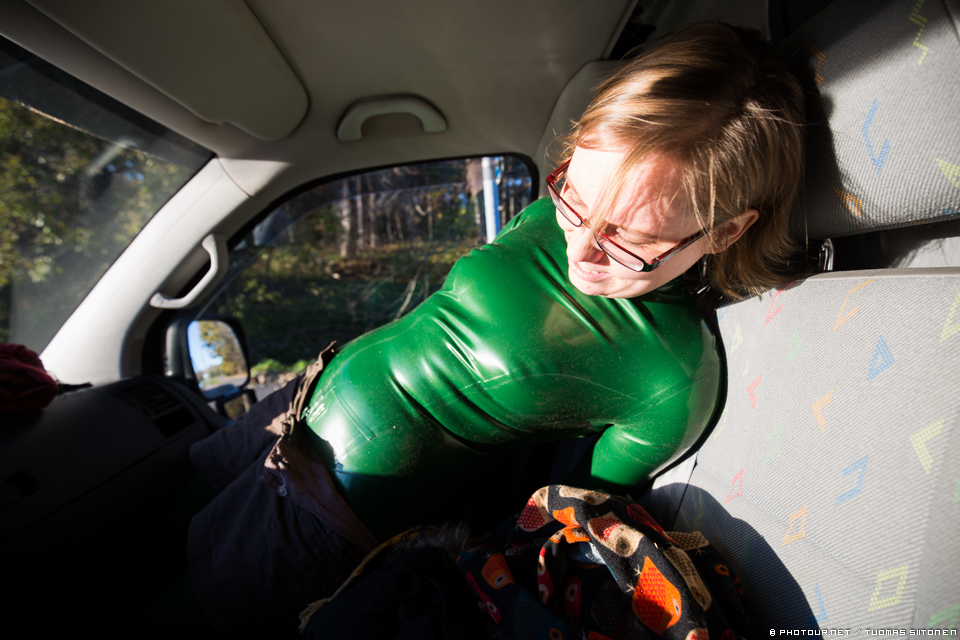 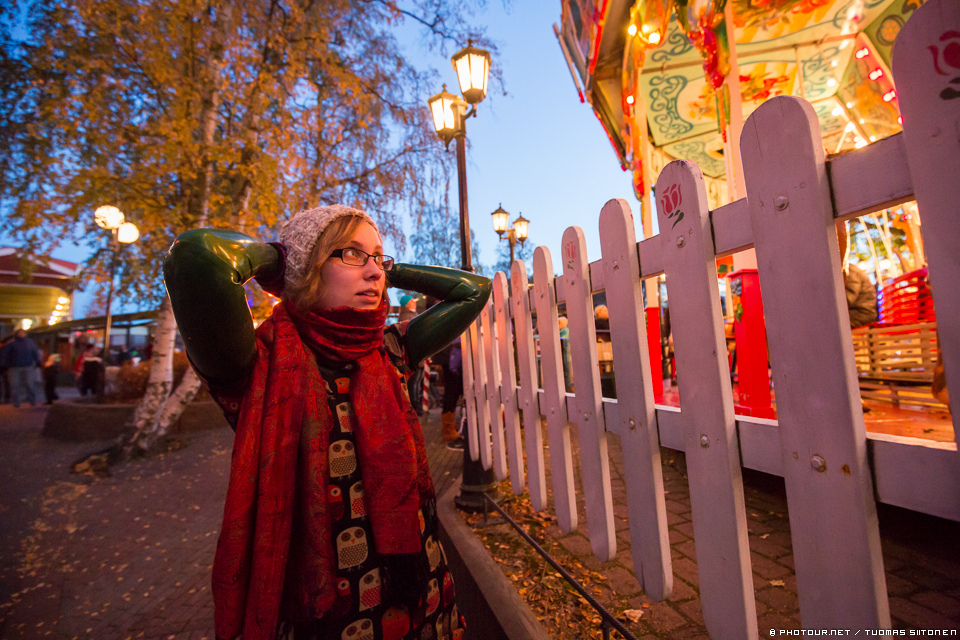 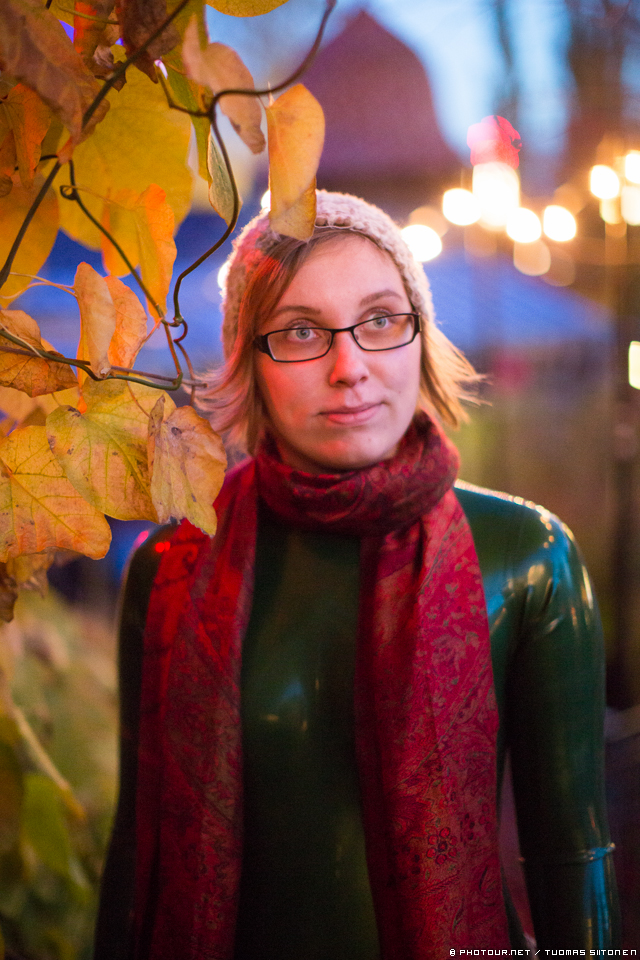 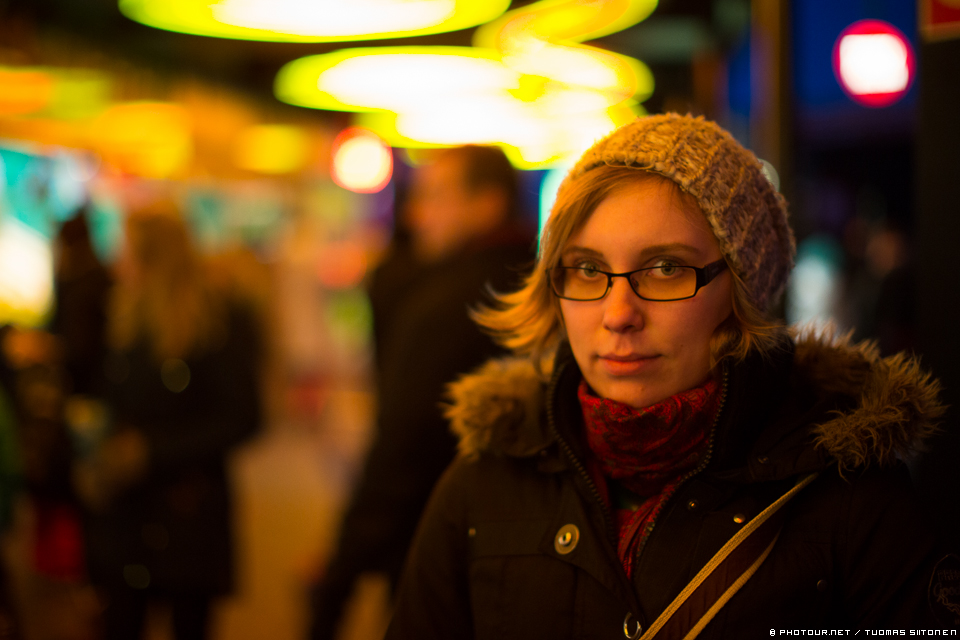 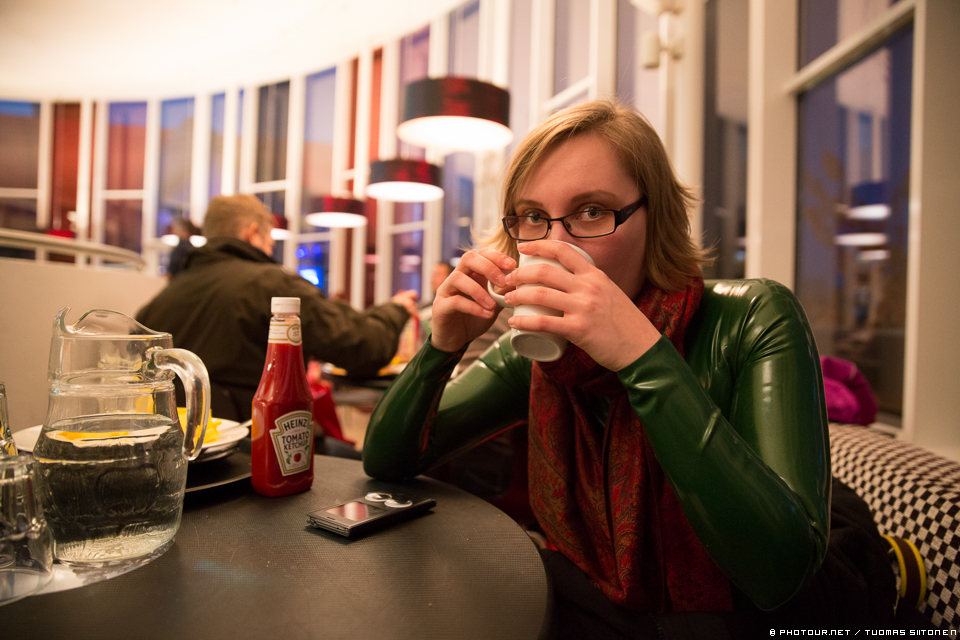 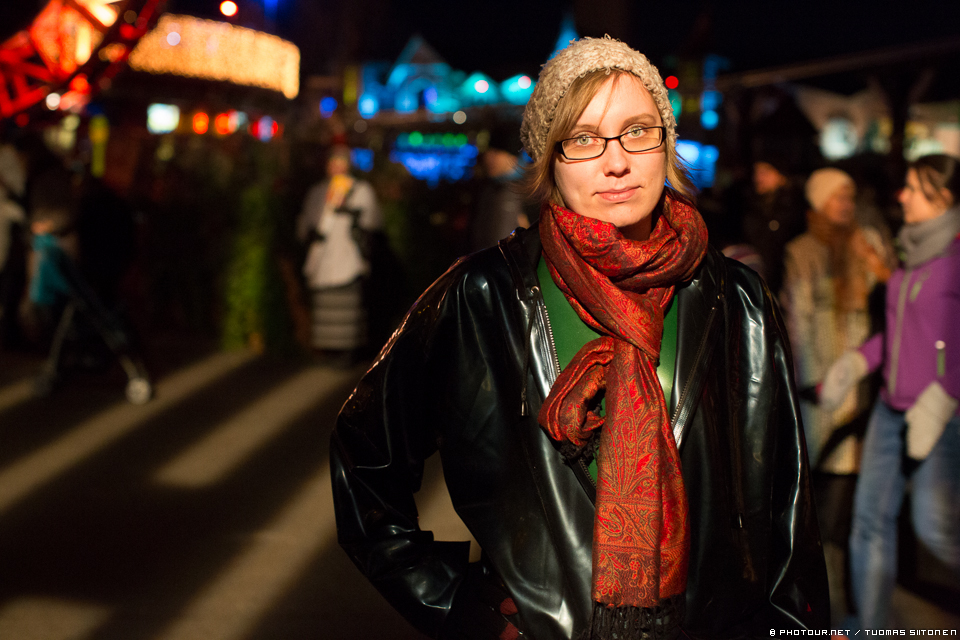