These are the behind the scenes and outtake photos from Project L’s 43rd part.

It’s not easy shooting in dark. It’s even less so when it’s falling water from the sky whilst the wind blows it into your eyes, your lens and practically everywhere. Hair gets wet, loses its shape and you start to get annoyed.

But that’s photographer’s life in Finland. During winter there are only a handful of hours of light, and even then the heavy clouds stop sun’s rays making everything grey. You’ll have to take what you can.

Because it was so dark, I mostly used Canon’s 50mm f/1.2L, which has such a wide aperture, that you can even get wonderful lighting from places where there’s none to the blind eye. The 50mm attached to a full-frame camera is not that wide, but it’s not really too tight either; it’s the standard focal length used by the old masters and some of the new ones.

I would’ve really hoped to have Canon’s 35mm f/1.4L II by now, but as I wrote in the actual project, it was still not available. I believe that the 35mm would’ve been the perfect focal length to capture more of the background, although I do enjoy 50mm f/1.2L’s bokeh also.

In the video, you can really see the difference between a large aperture in the still camera, compared the regular aperture of the action camera shooting the video. Of course, post-processing matters a lot – but I always avoid adding saturation in photos like these, so mostly the tweaks I’ve made are just adjustments to contrast, highlights, shadows and exposure. 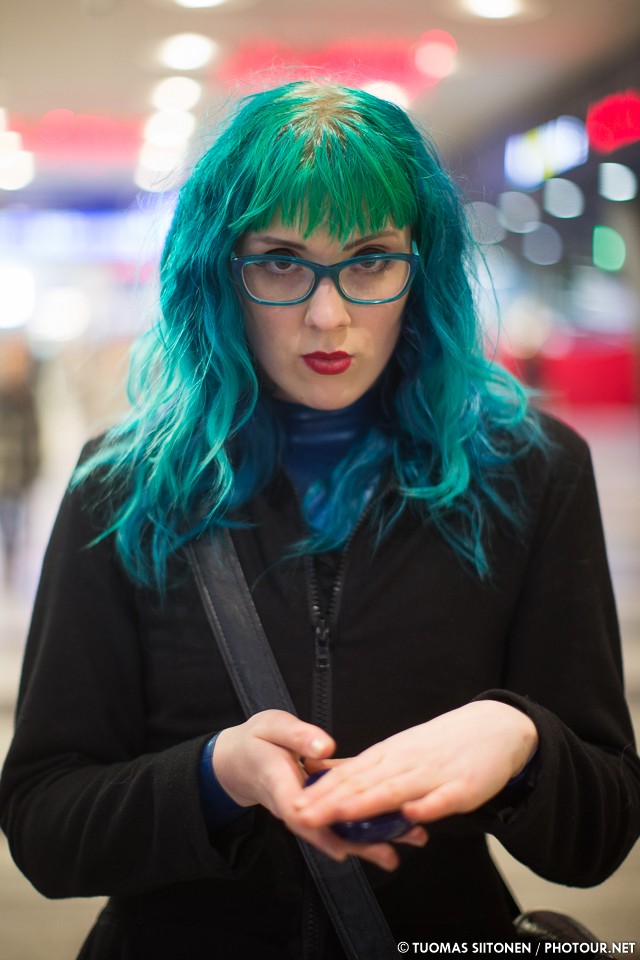 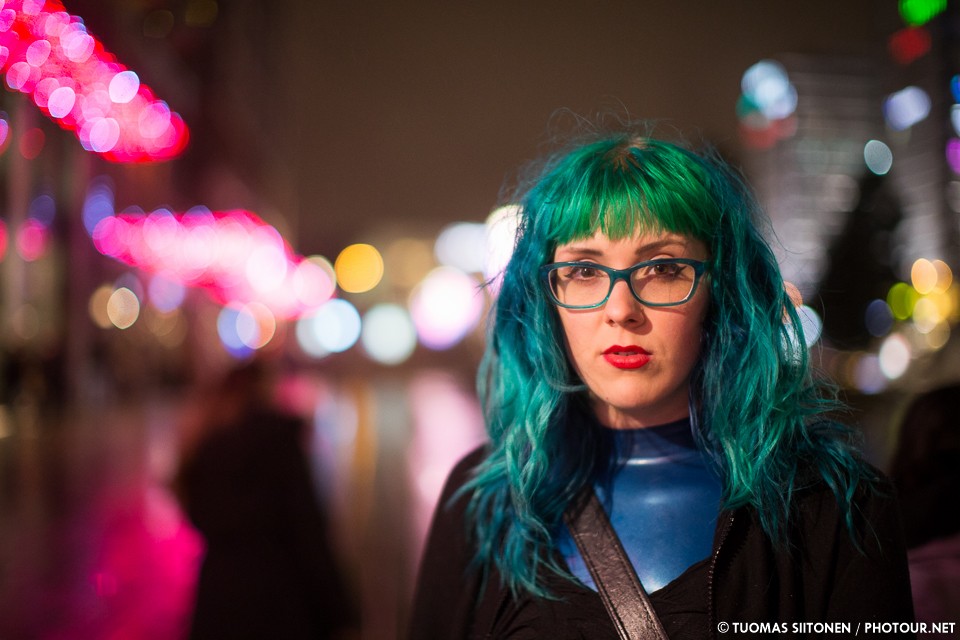 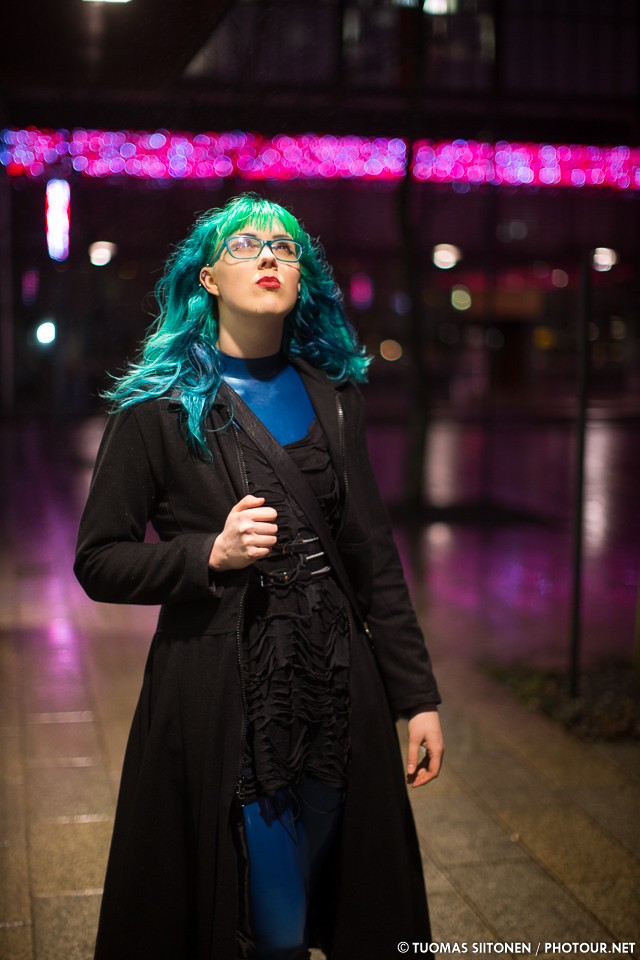 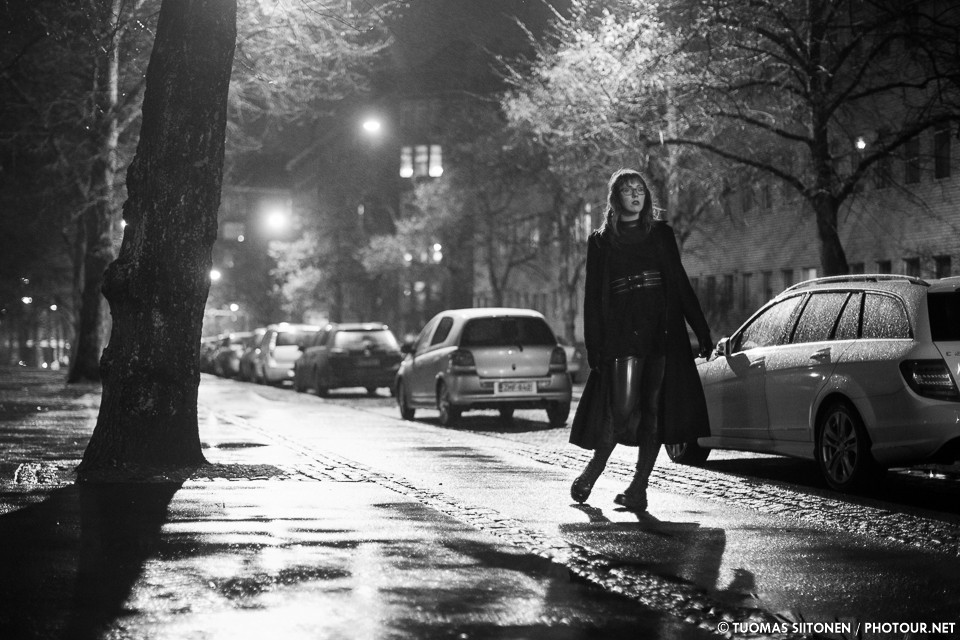 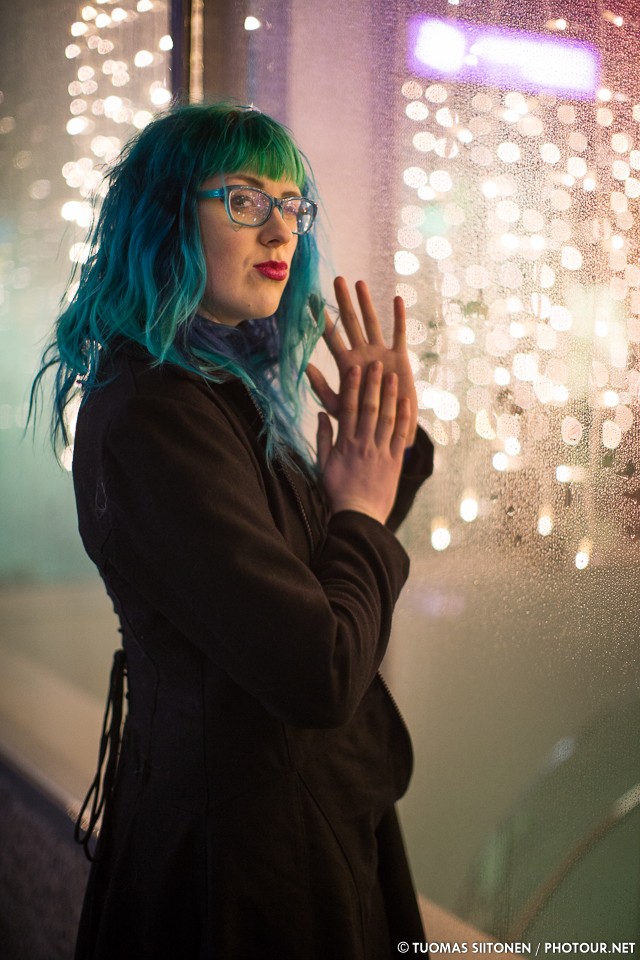 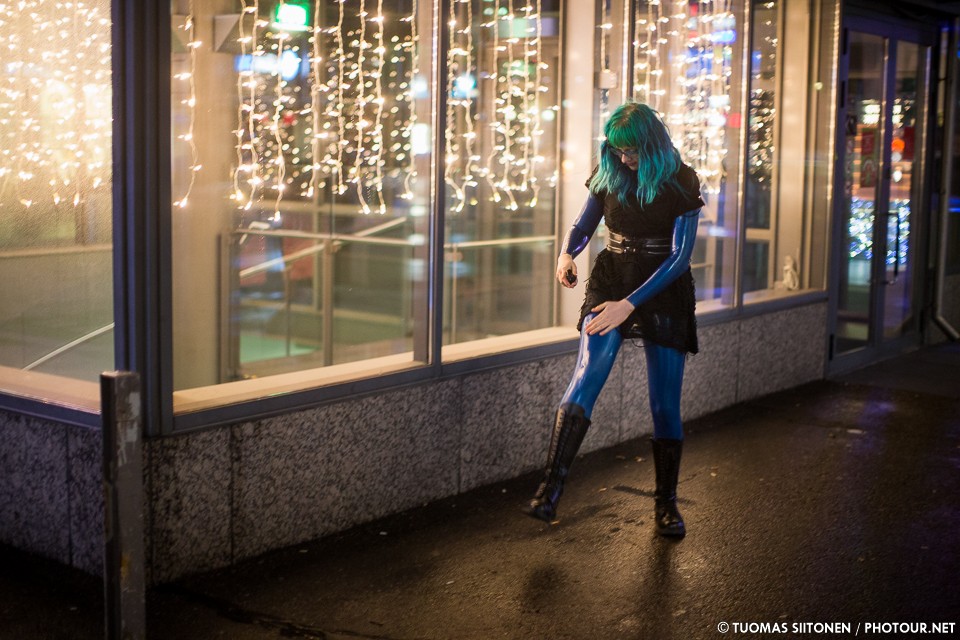 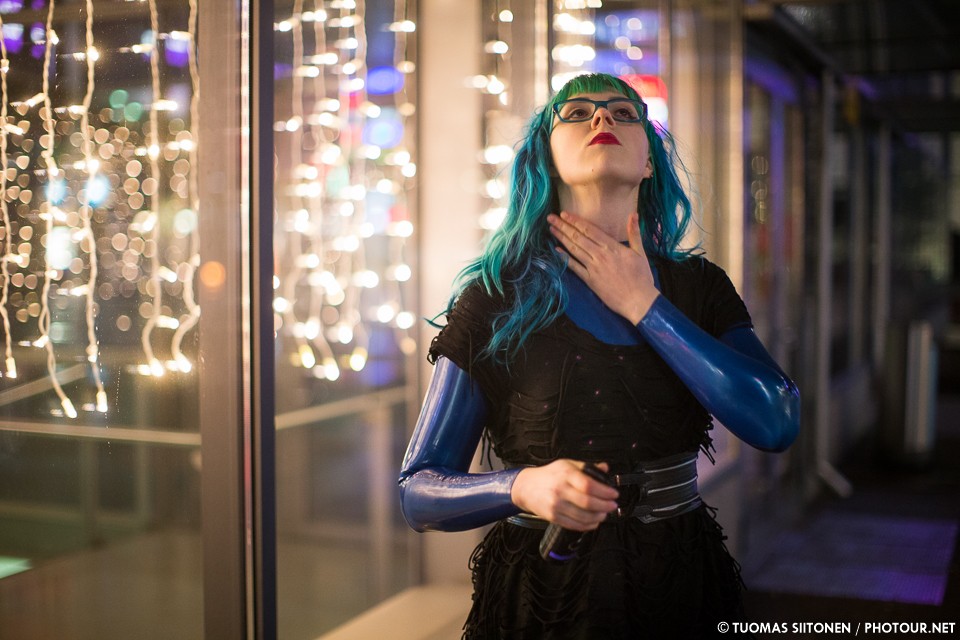 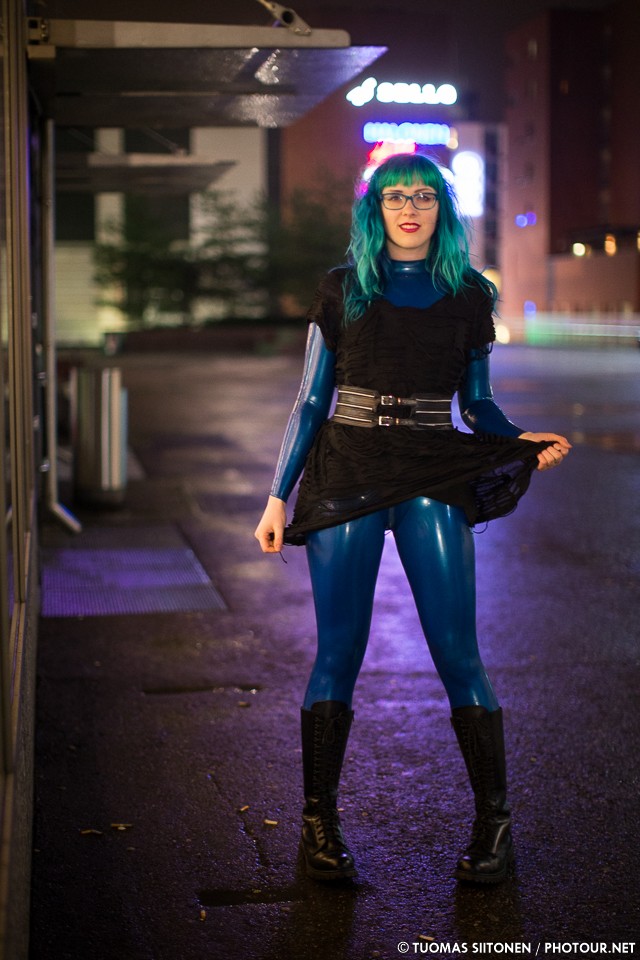 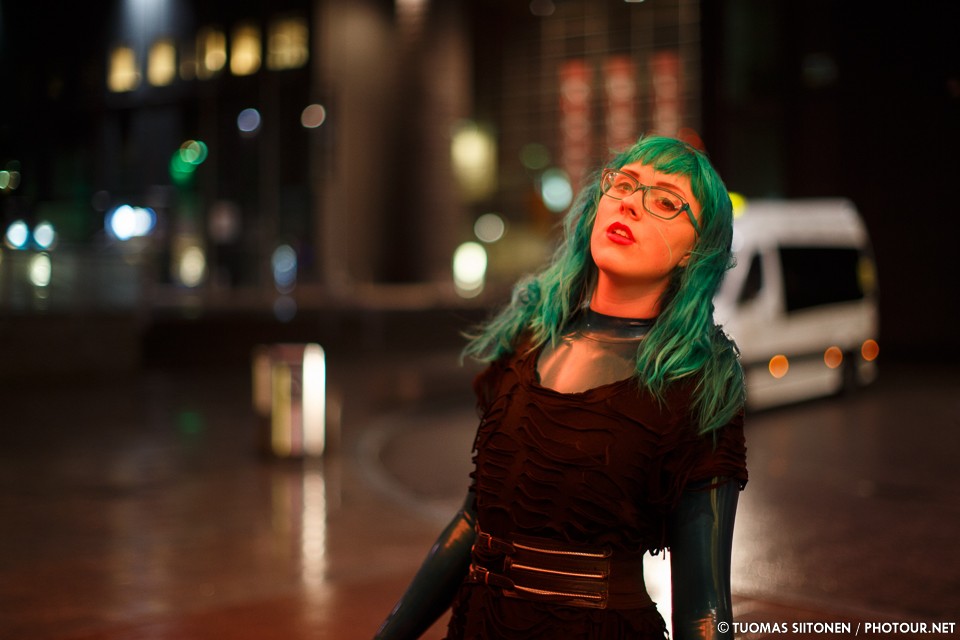 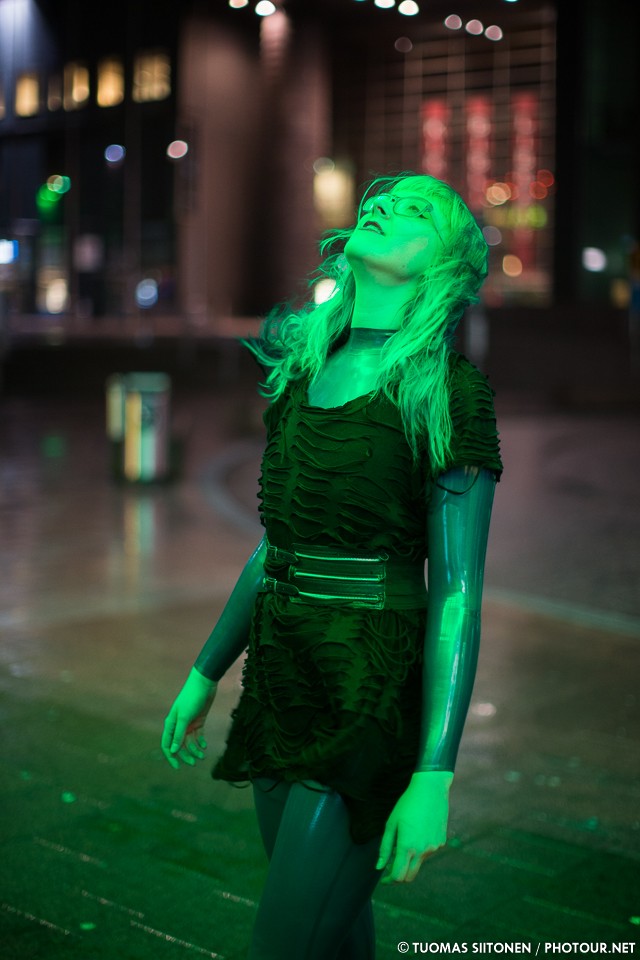 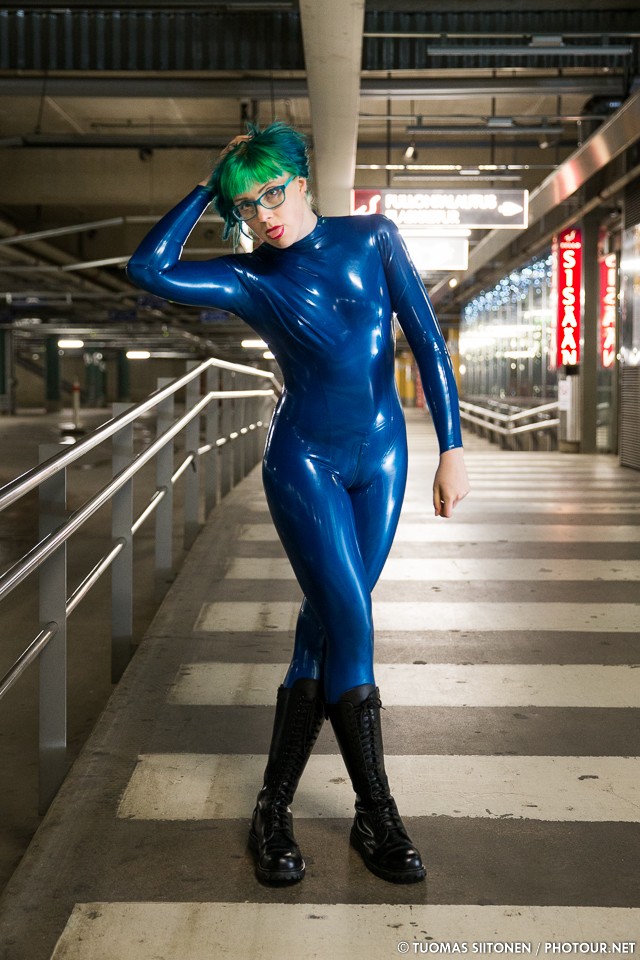 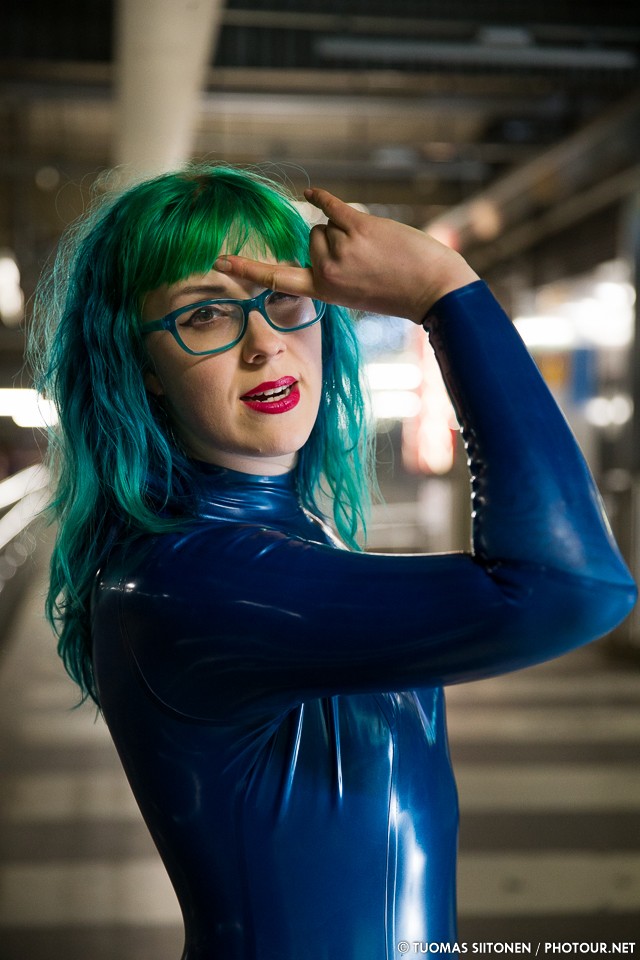 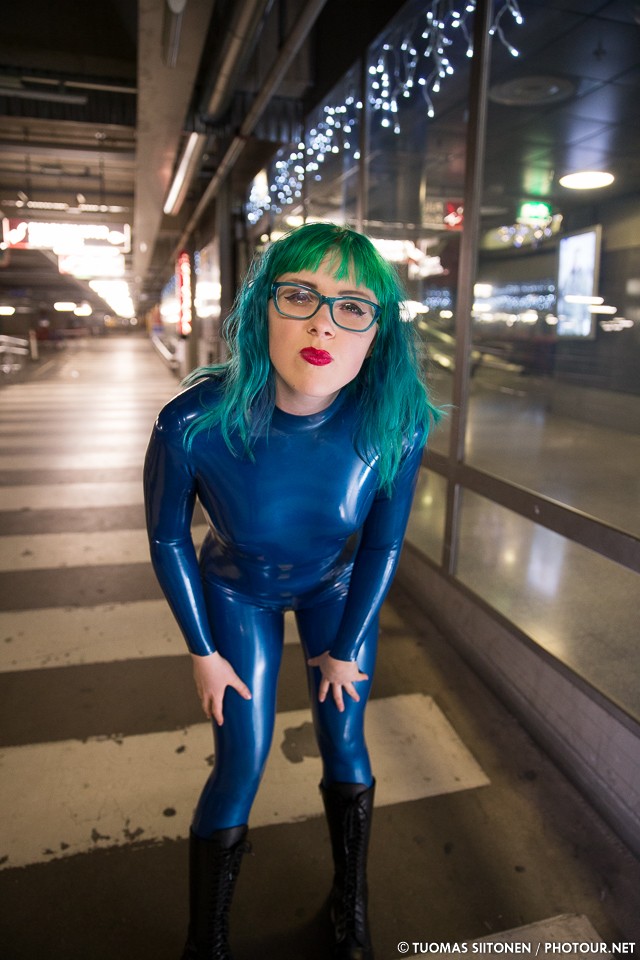 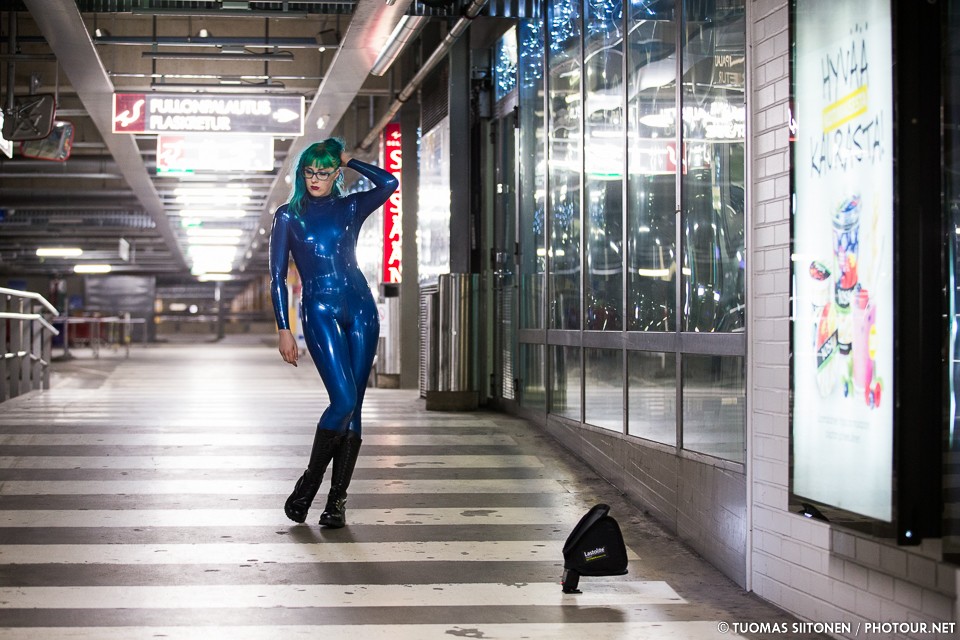 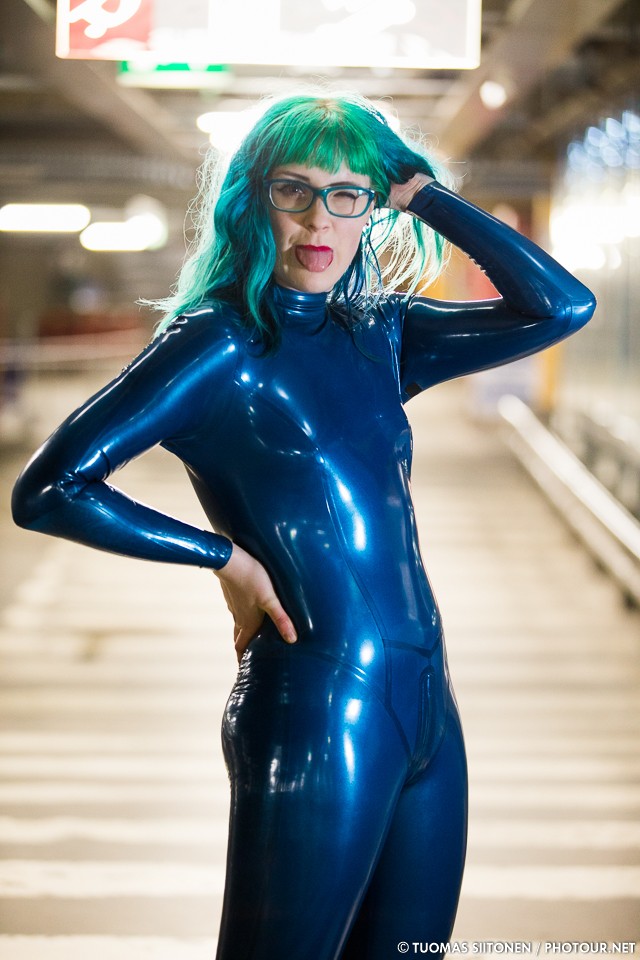 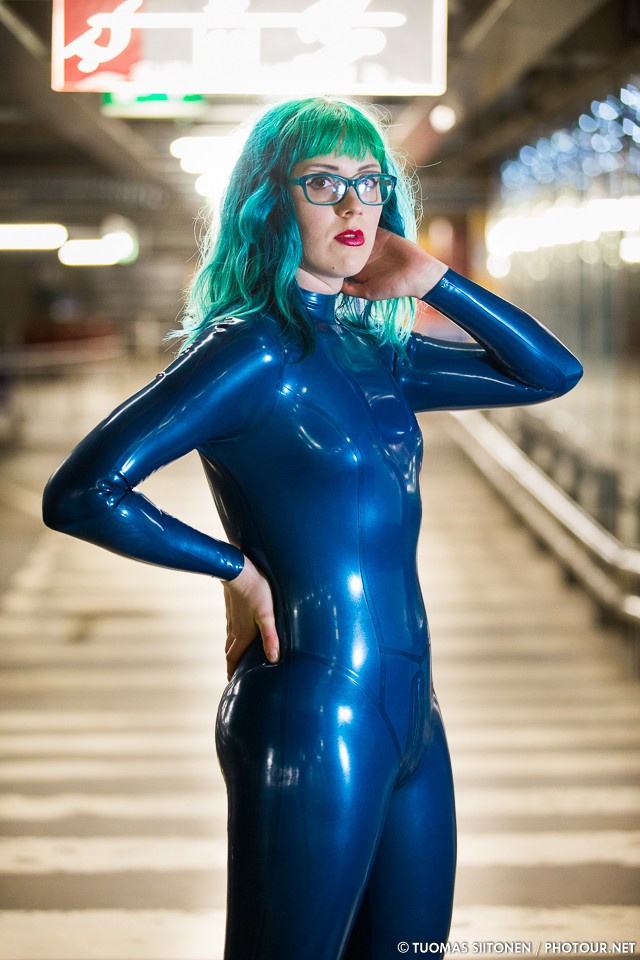 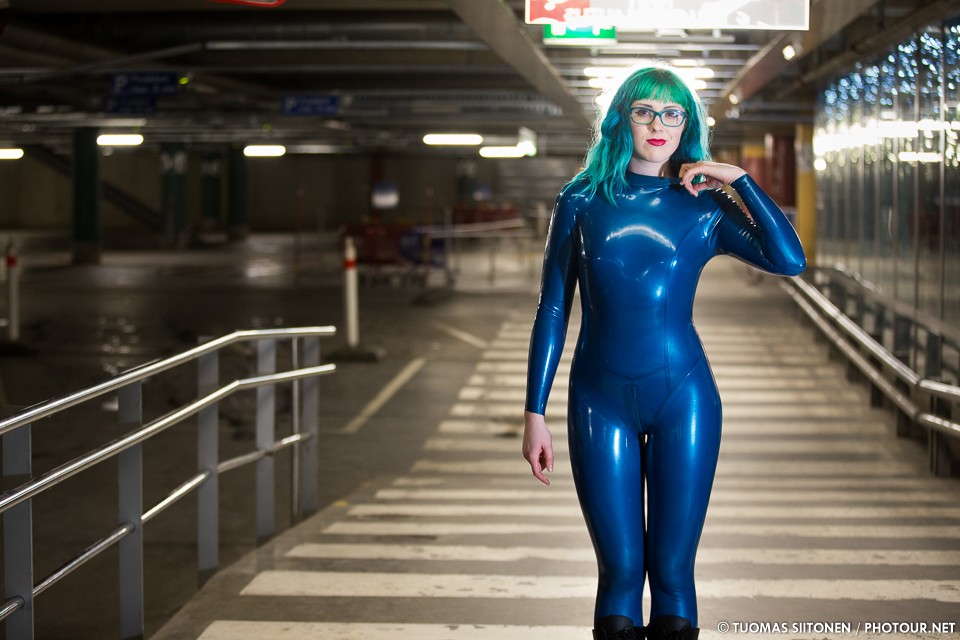 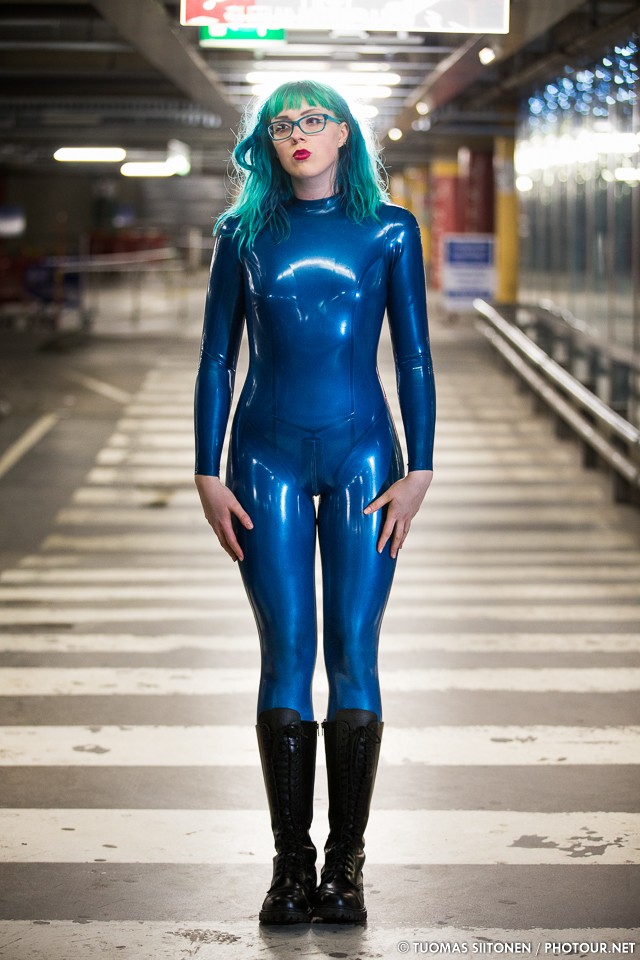 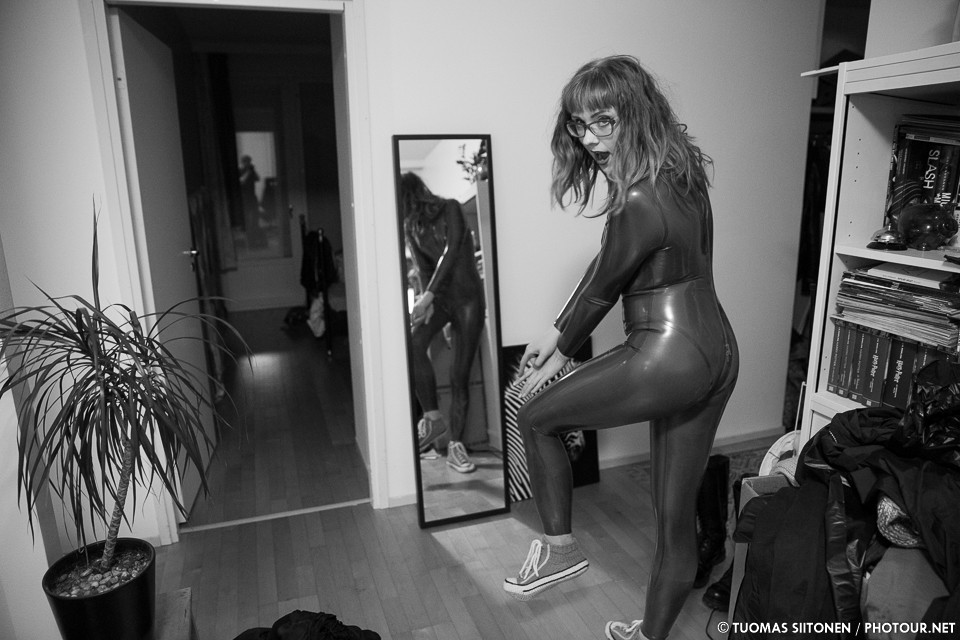 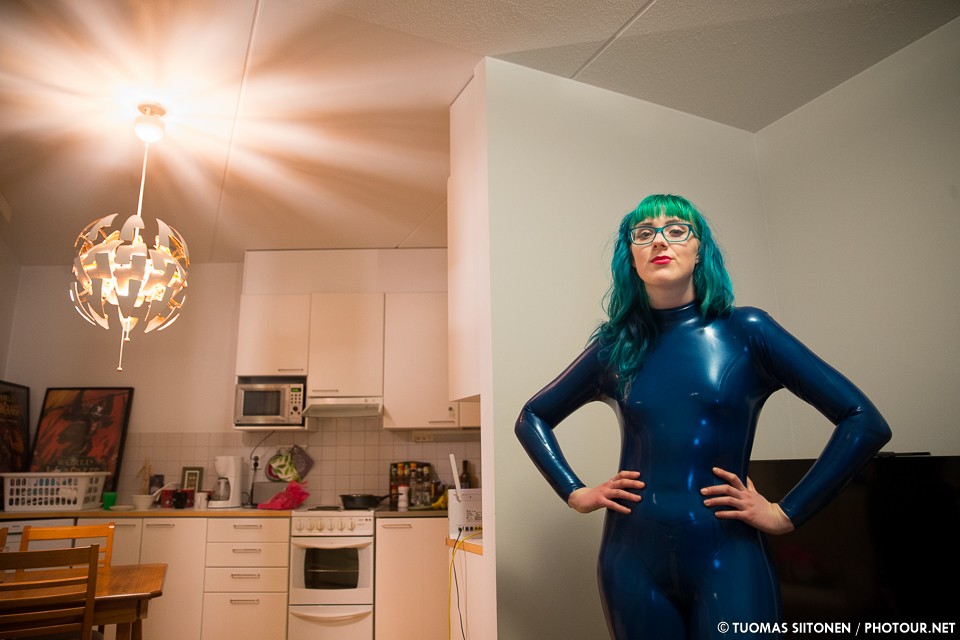 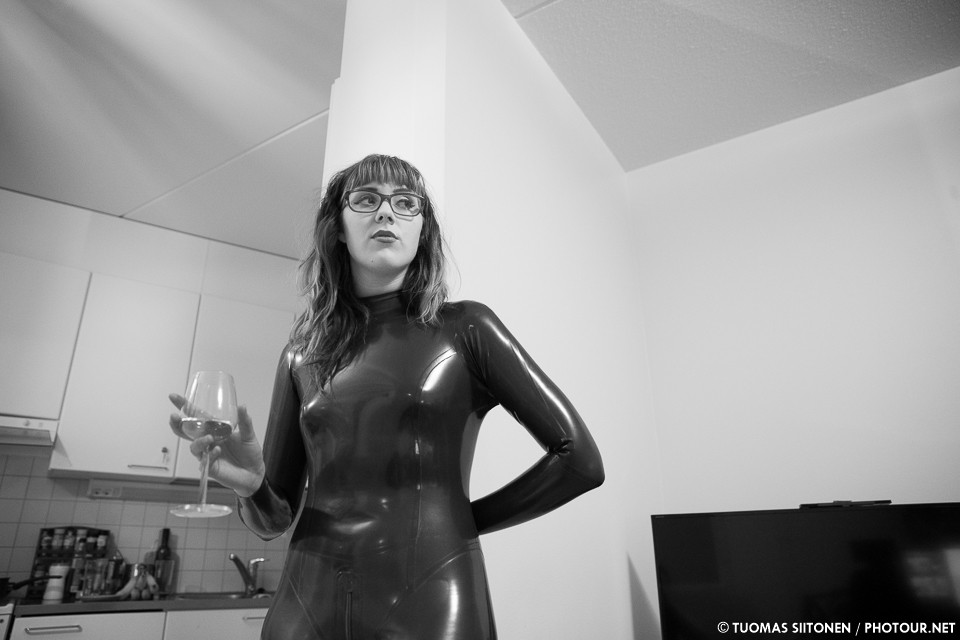 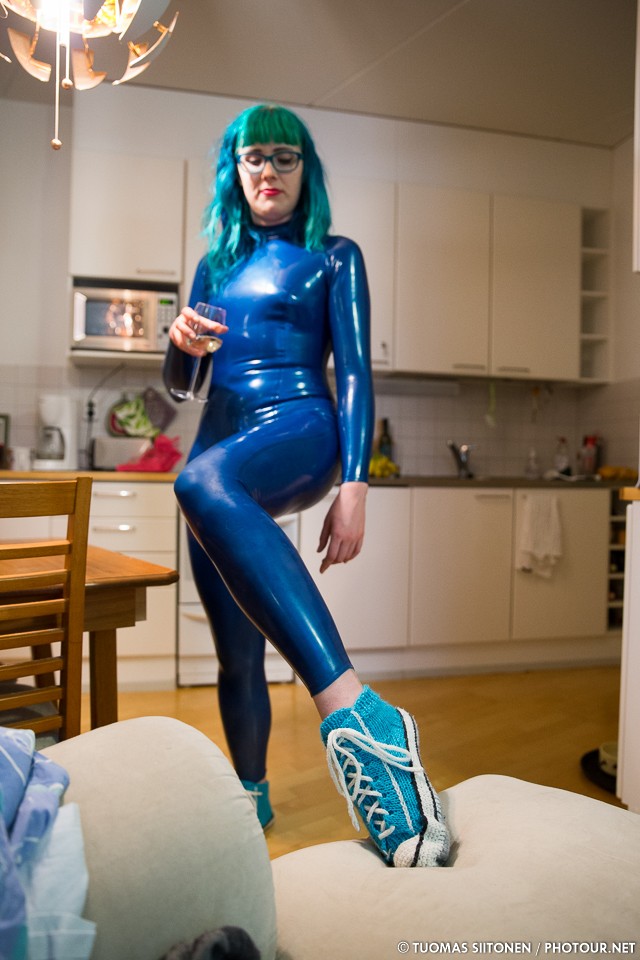 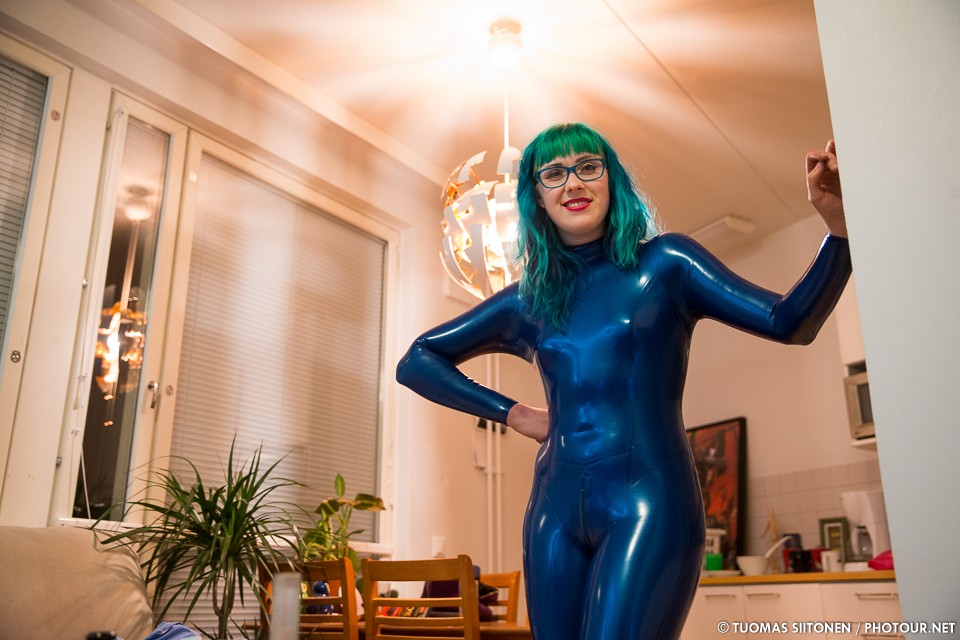 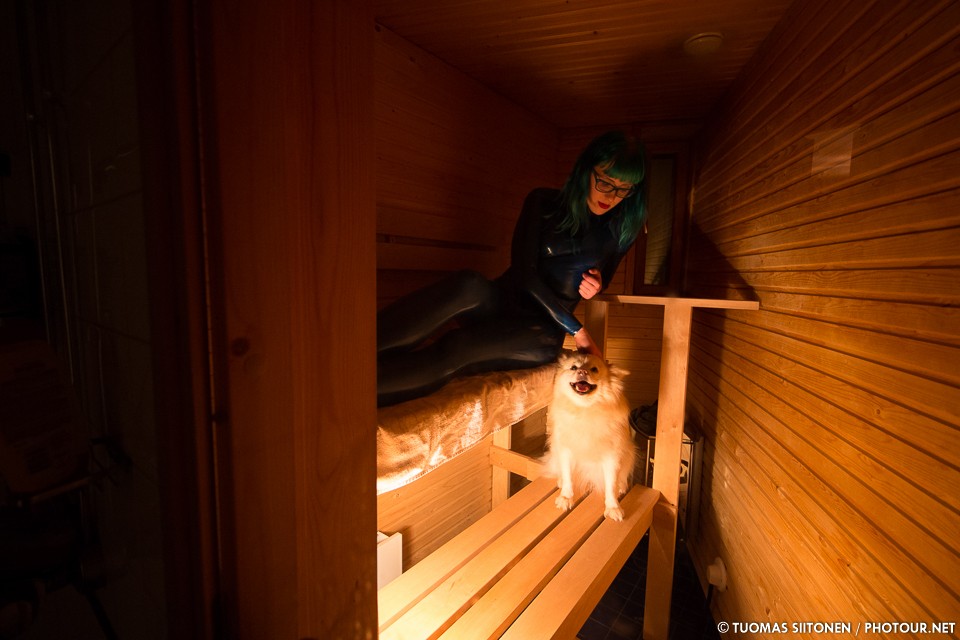