These are the behind the scenes and outtake photos from Project L: Part 44 – Baking Christmas.

Finally. After months of waiting for the order, it’s here – the lens I’ve wished to be released for years. Welcome to the family, Canon EF 35mm f/1.4L II.

It’s actually a somewhat funny story. As I had written on Project L’s 43rd part, I was rather saddened that I couldn’t get the 35mm for my last photoshoot. Few days later I got a call from my Canon Professional Services’ contact, who told me that he had read my last post on Photour and inquired from where I had ordered the lens. Two hours later Verkkokauppa, the place that sells the lens, sent me an e-mail telling that they had simply forgotten to order the lens from the supplier – and provided a hefty discount.

I know that this sounds like an advertisement, but I wouldn’t think so; I consider it good public feedback to an exquisite customer service. You see so much negative experiences on today’s social media sites while people are disregarding the good deeds. The only “good deeds” that seem to go viral are those, where people post selfies of themselves doing the said deed.

But this one. This was just plain, great customer service from both Canon and Verkkokauppa.

Whenever I get a new lens, I use it almost exclusively for a while to learn all the tricks and new point of views. For the 44th part, the same thing happened without me even realizing it; I just shot with the 35mm at the aperture of f/1.4 because it really fit the theme.

As the model moved around the apartment with varying light temperature, there was really no sense in setting up a strobe. With the resources available, the light would’ve been flat and somewhat unnatural. Project L has gotten this far with its “natural”, non-commercial look with only occasionally diverting its course to different, more elaborated styles. 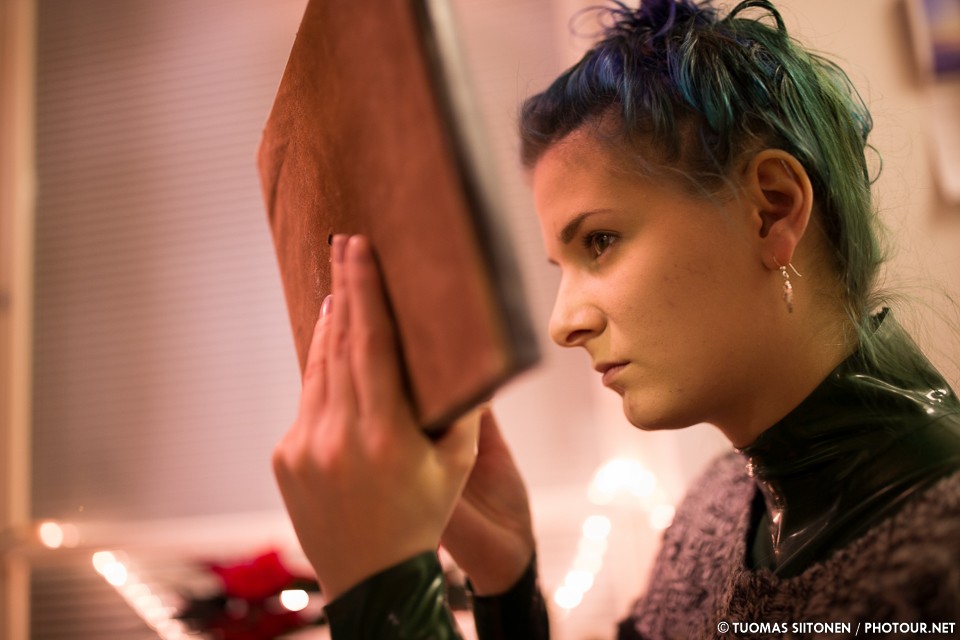 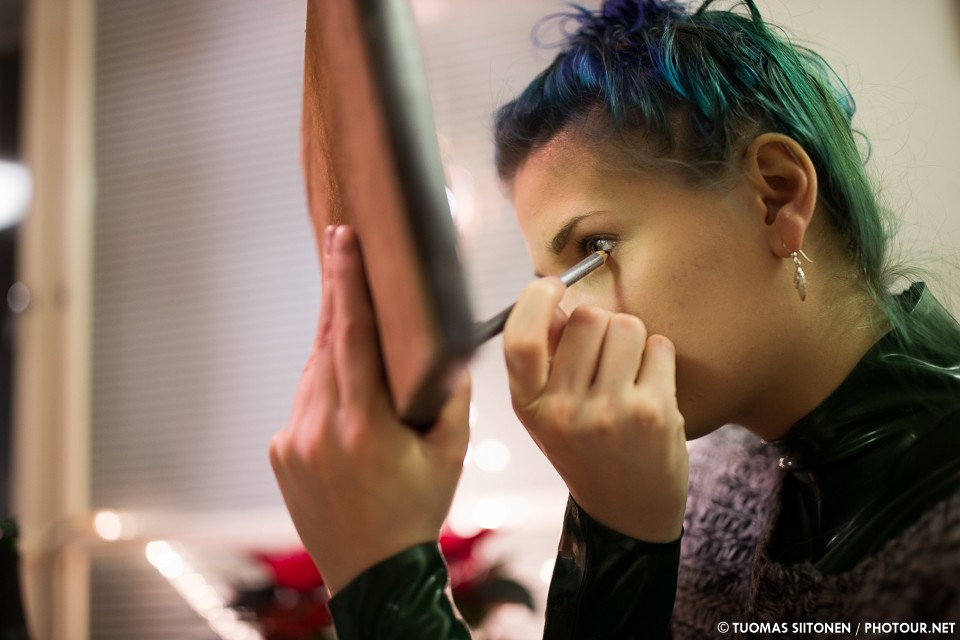 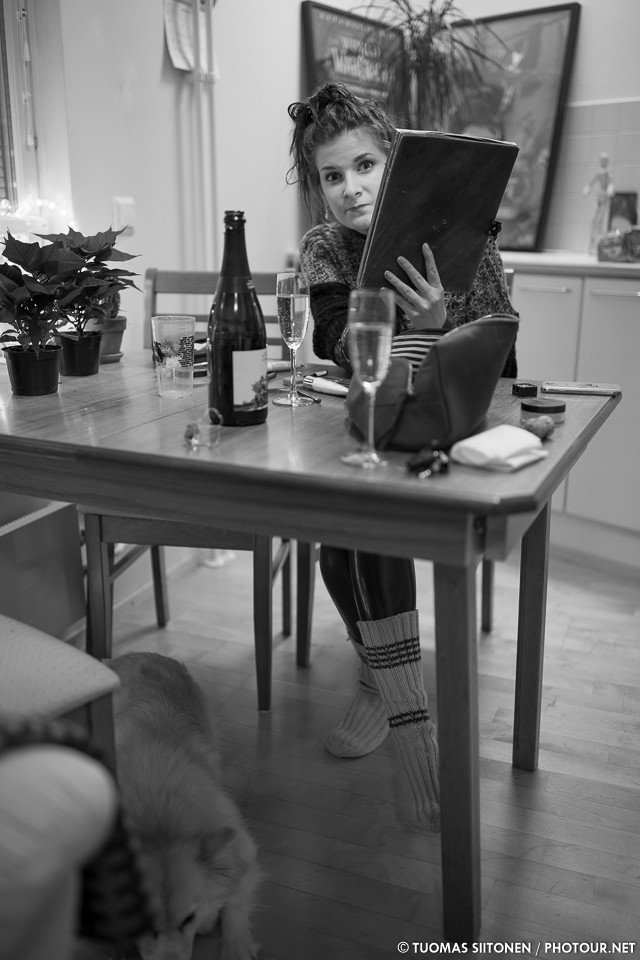 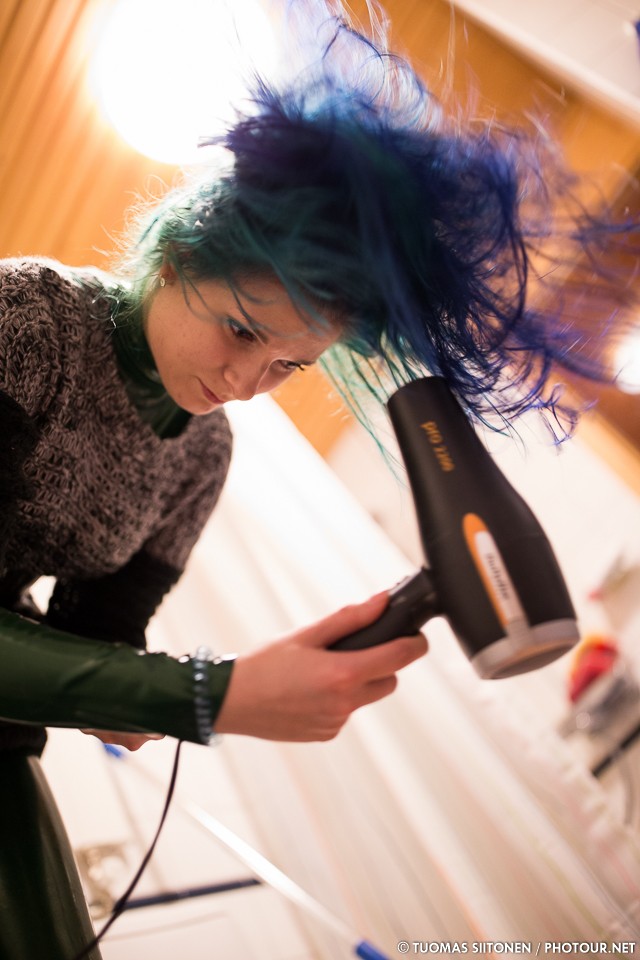 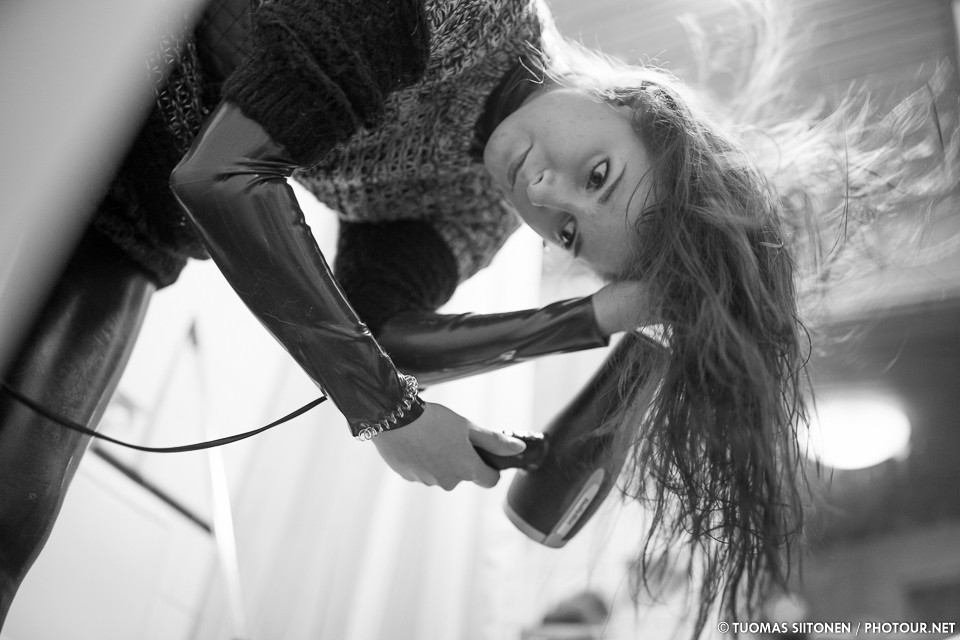 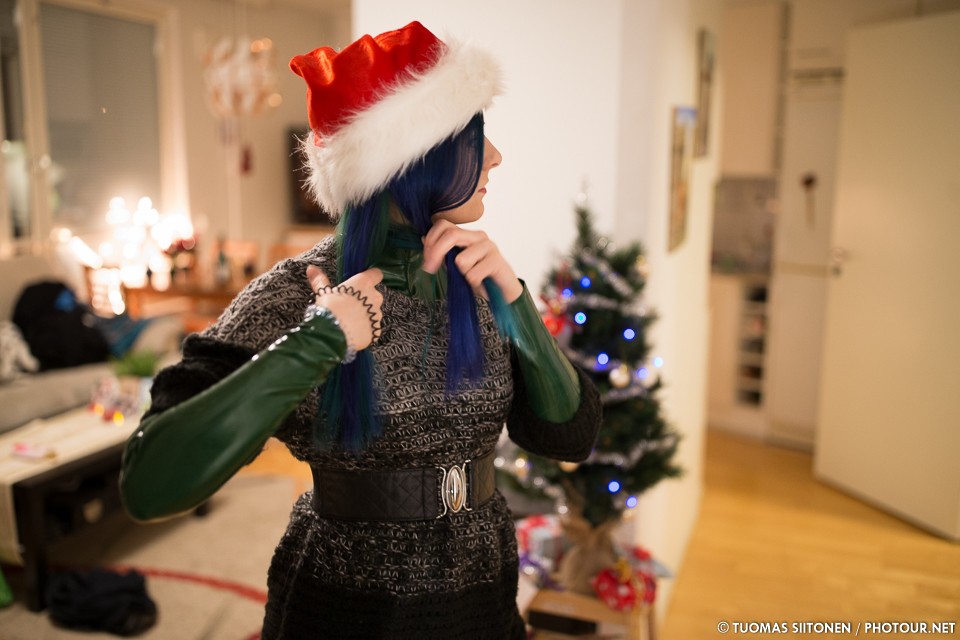 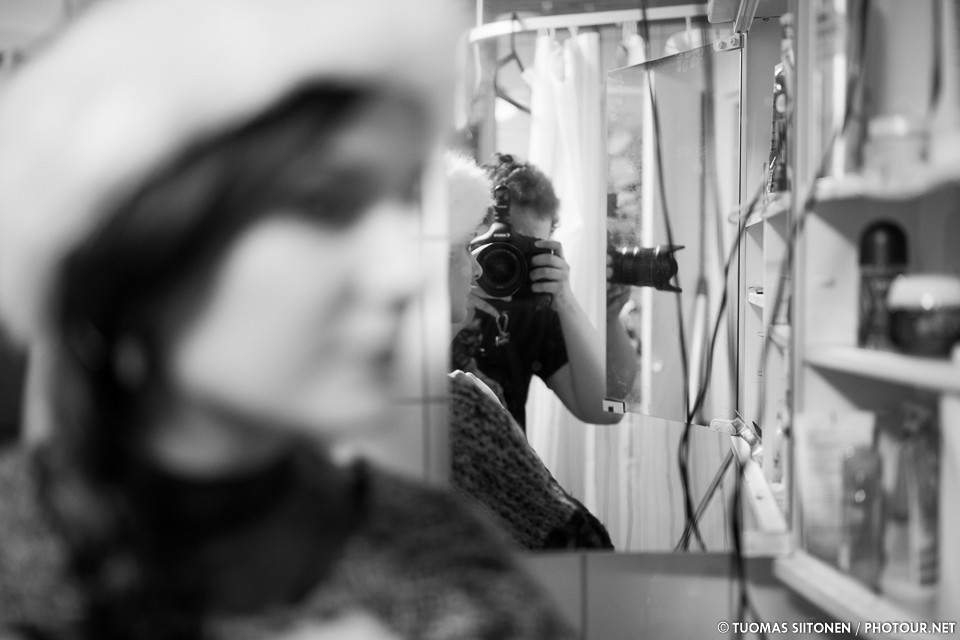 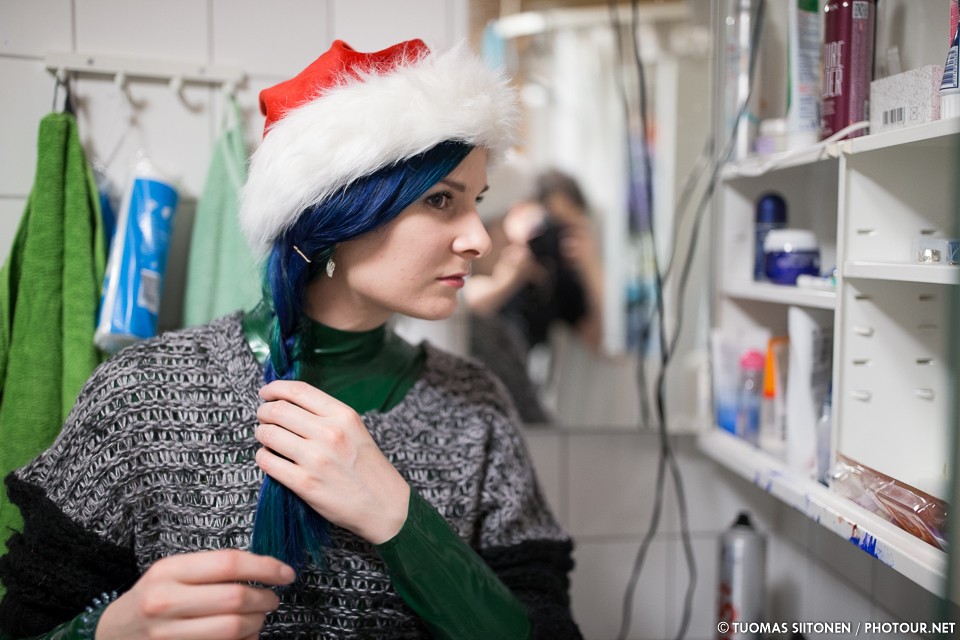 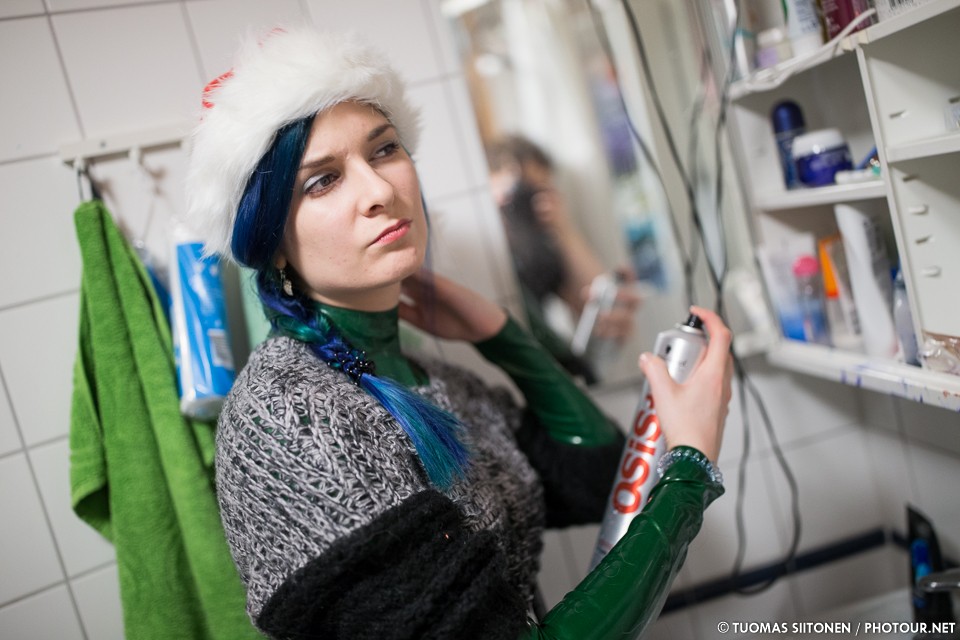 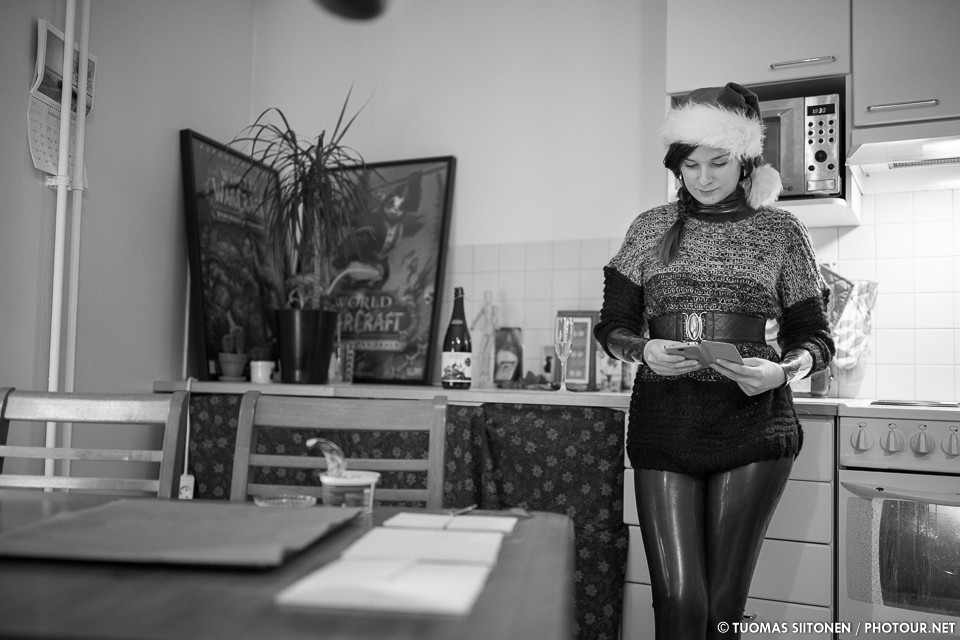 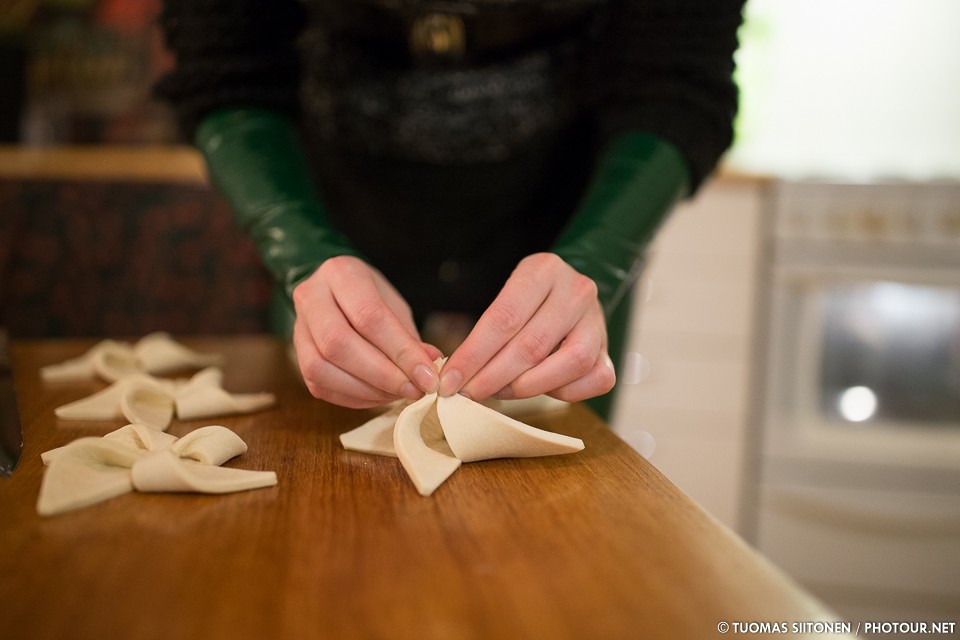 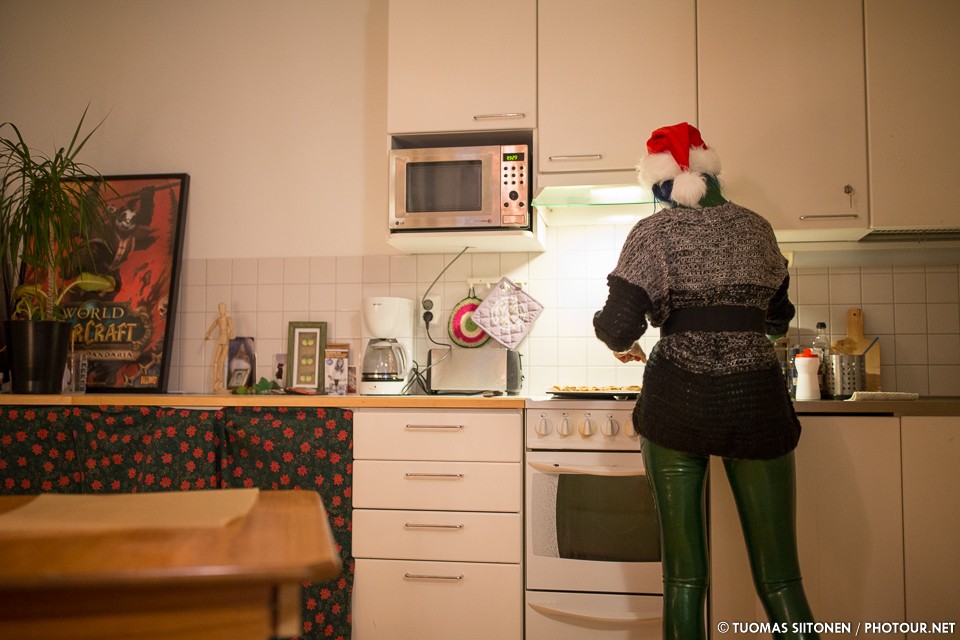 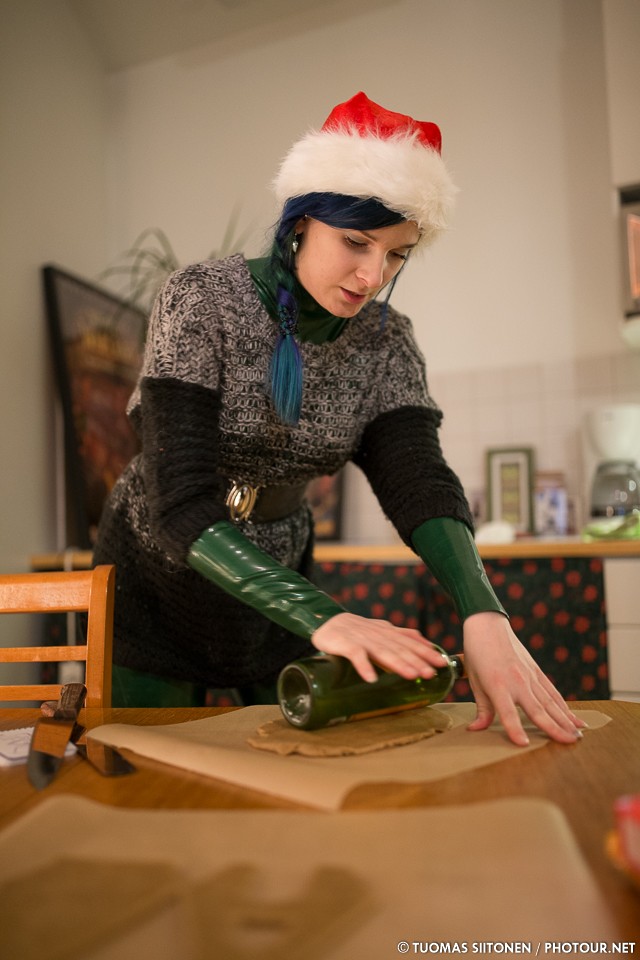 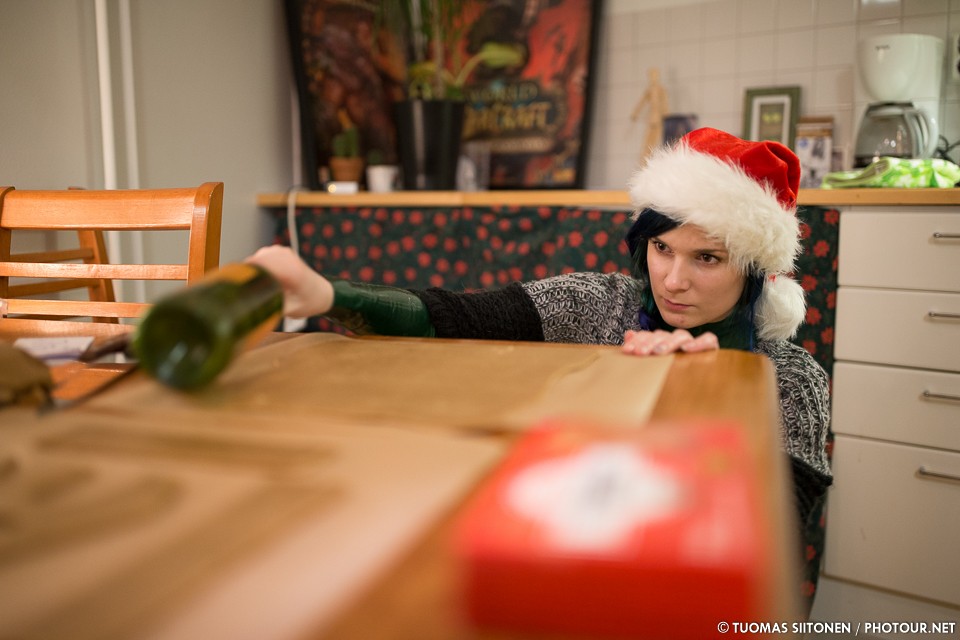 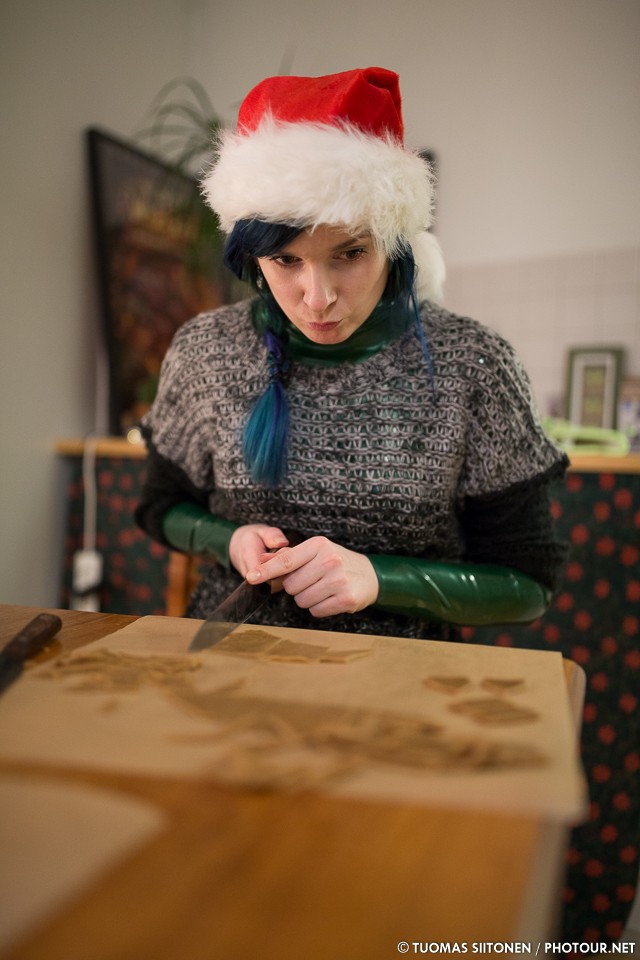 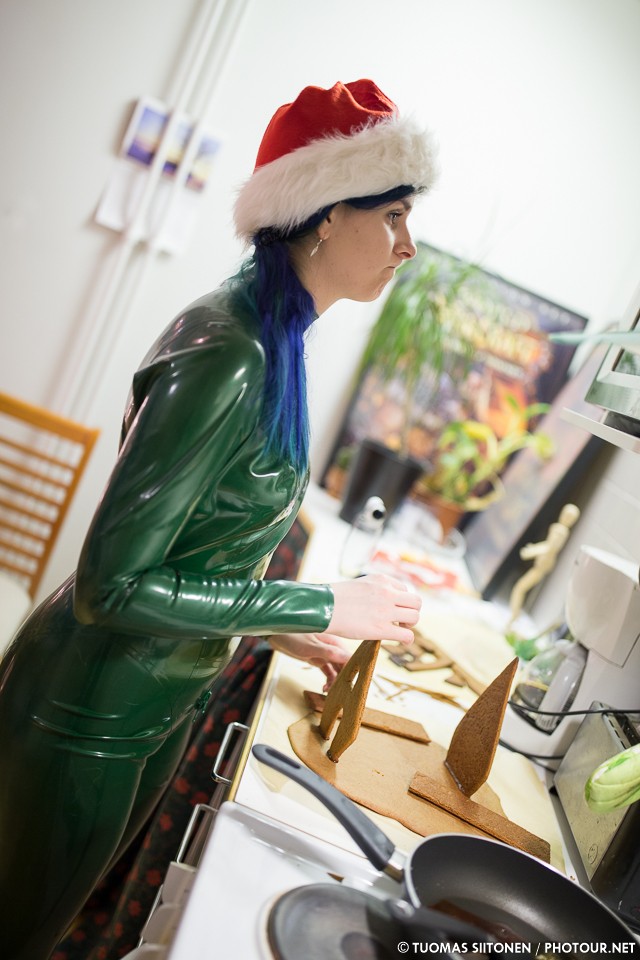 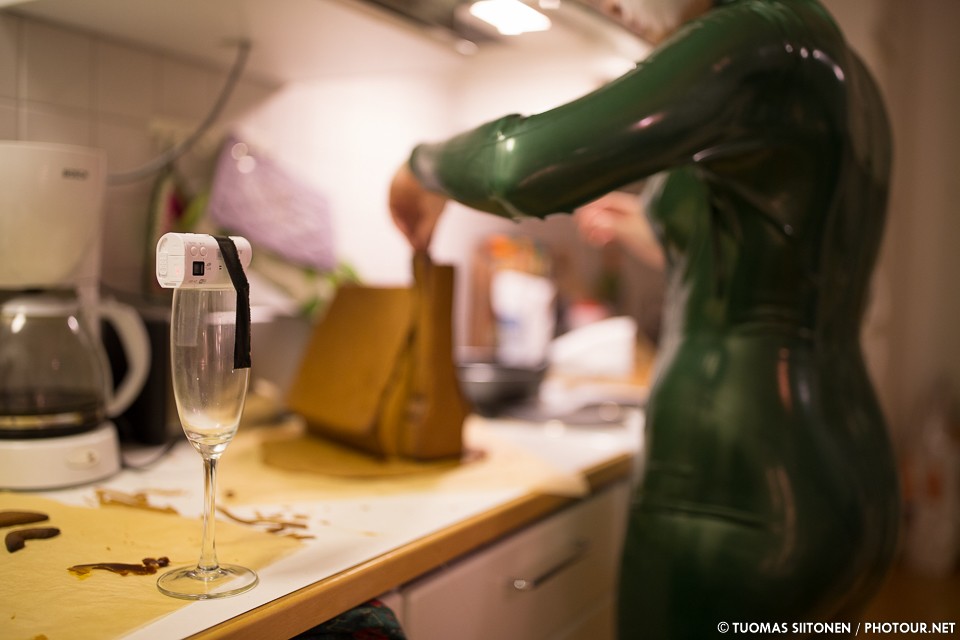 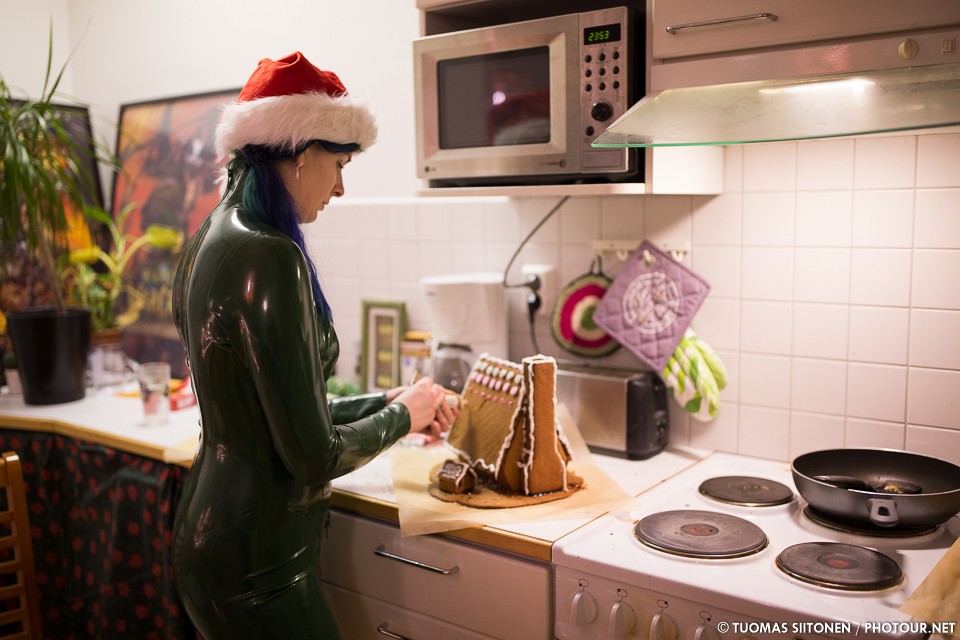 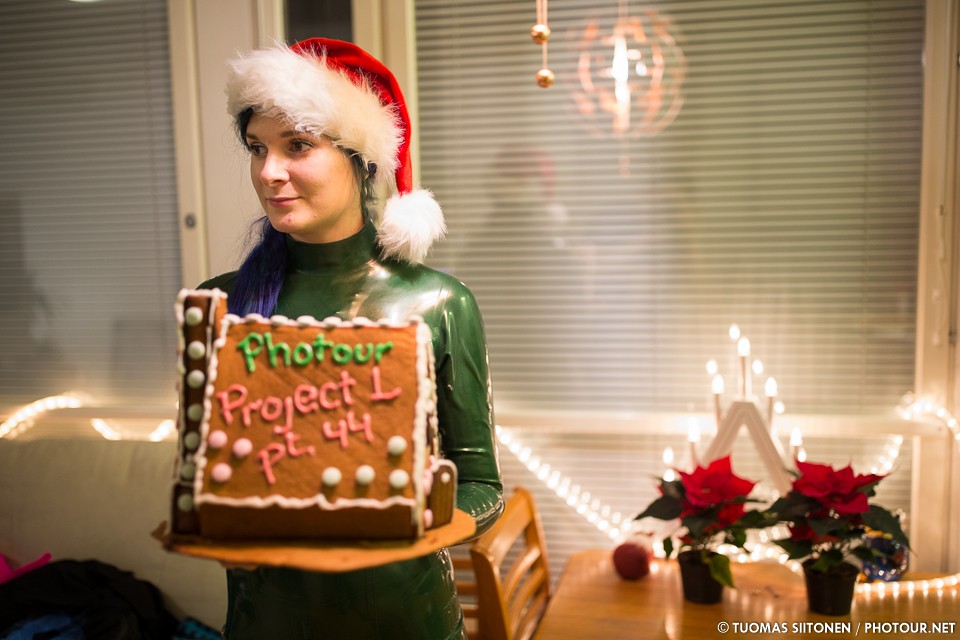