These are the behind the scenes and outtakes of Project L: Part 45 – Cold night’s lights.

Cold, freezing weather. Not really optimal for shooting models outside.

It’s not just the uncomfortable feeling your models and you will get, but moreover that the cold weather will simply limit your models’ movement capability – starting from the face muscles; thus the facial expressions can get quite repetitive.

All the same the freezing cold weather will also affect in the models’ readiness to extend any limbs from the warmth of the body – just compare the photos taken indoors to those taken outdoors!

Of course, a good photographer will keep directing the model and telling how to move, but it’s simply the body’s natural reaction to minimize the area of exposure.

This is odd. I’ve shot a few thousand frames with the new 35mm f/1.4L II, and I still haven’t gotten bored to it. The truth is, the lens’s field of view is so neutral and doesn’t really have any notable distortions, so the photos taken with it will remain interesting without too much repetition. In example, if I were to take all of my photos with a 24-millimetre lens, the photos would have a notable distortion, especially when photographing faces on a close distance. The same thing would happen with a tele lens, but the tele would flatten the perspective.

Taking all this into accord, I’m probably going to only take the 35mm with me to London and leave all my other lenses home – as a challenge, too, but mainly due to limited hand luggage space available. Let’s be honest, I probably won’t drag both lenses around the central London, and having only e.g. 24-70mm on the camera could be a tad… boring.

So, off to London it is! 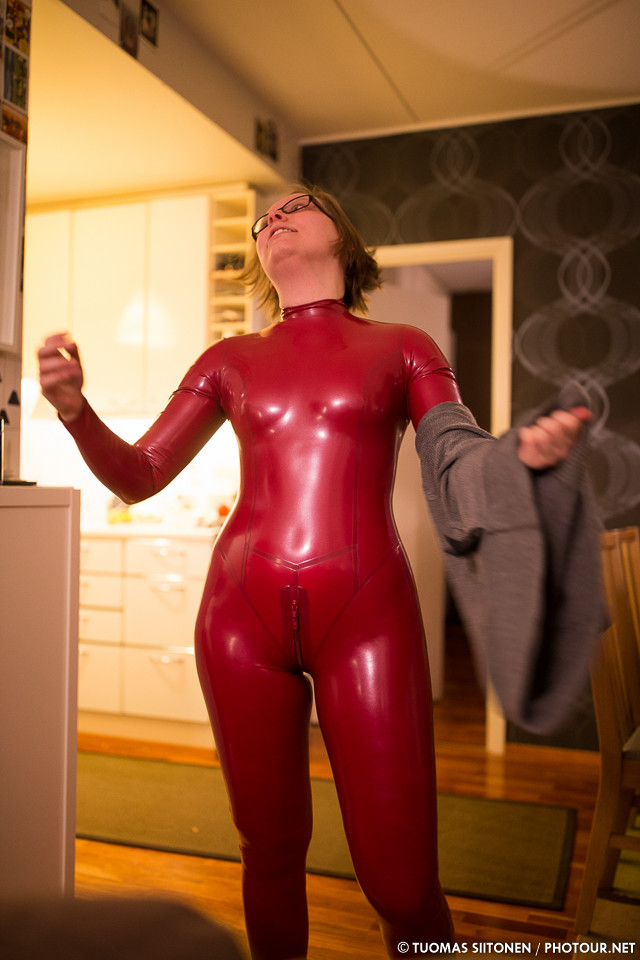 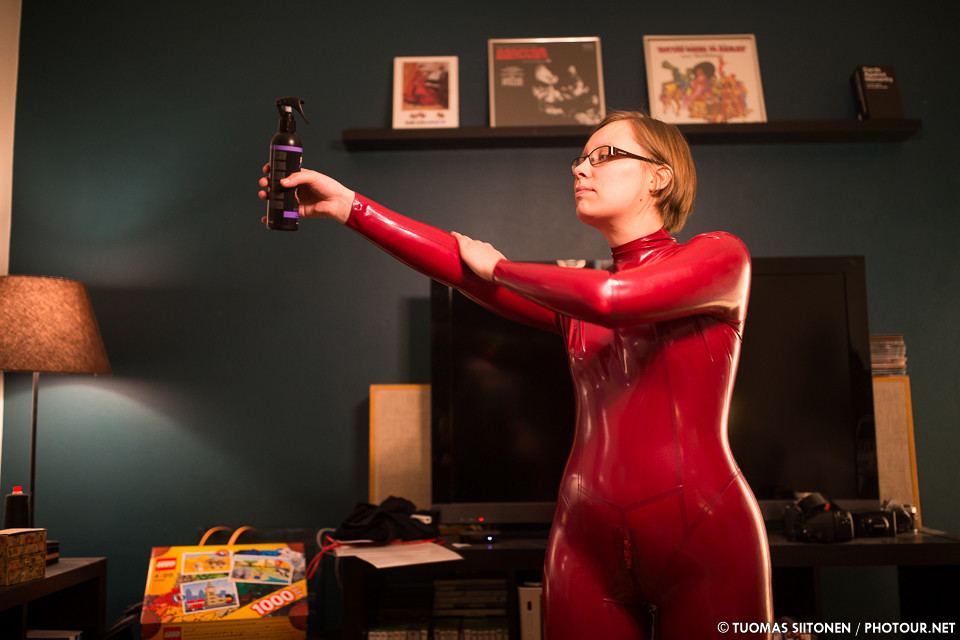 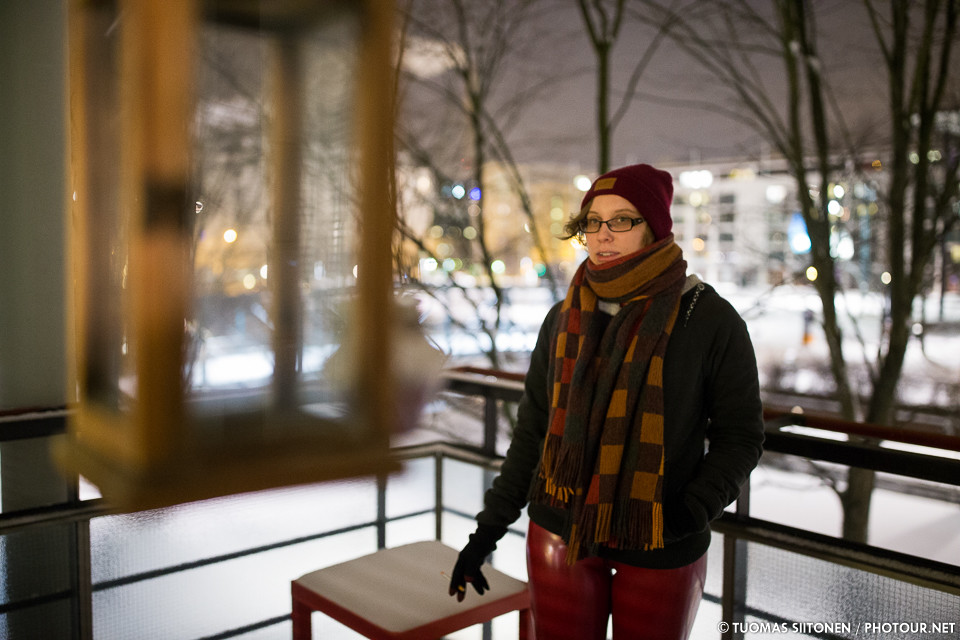 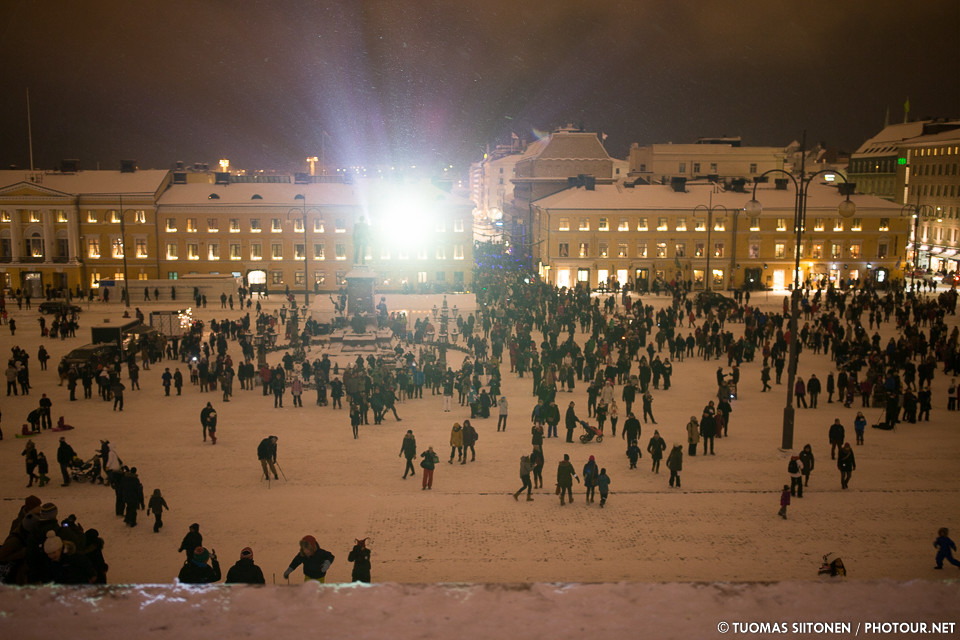 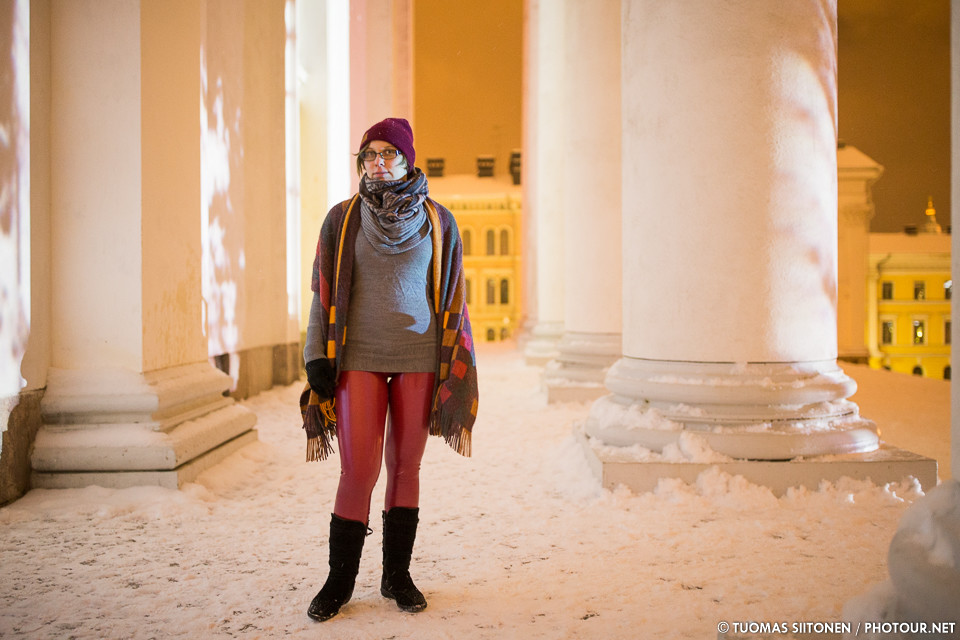 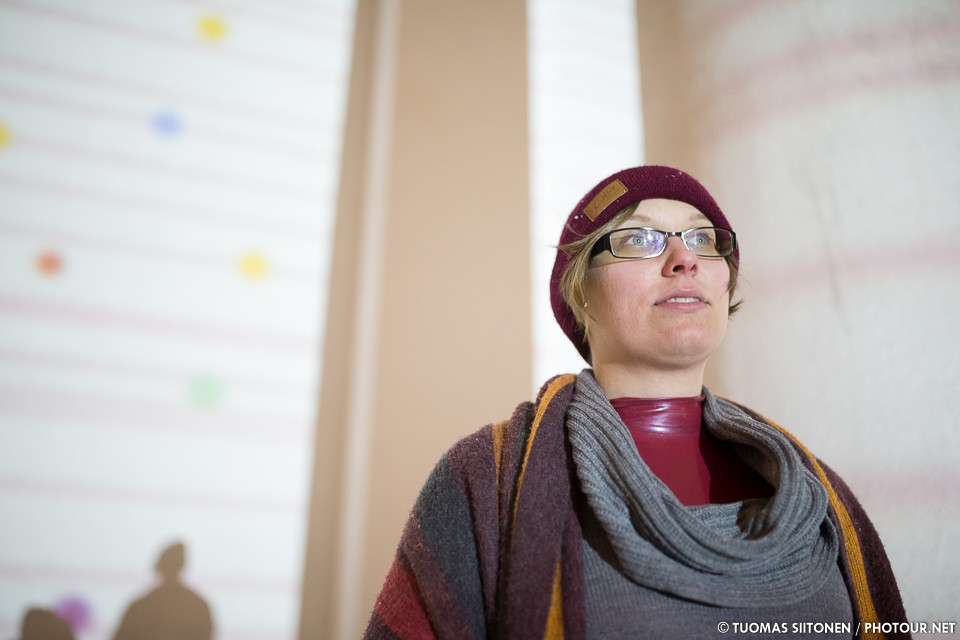 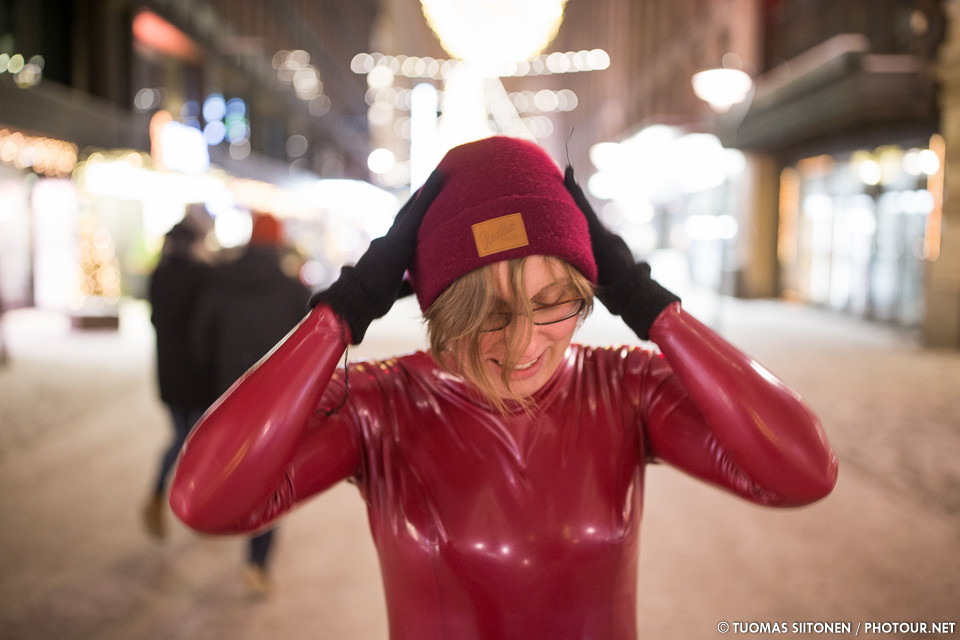 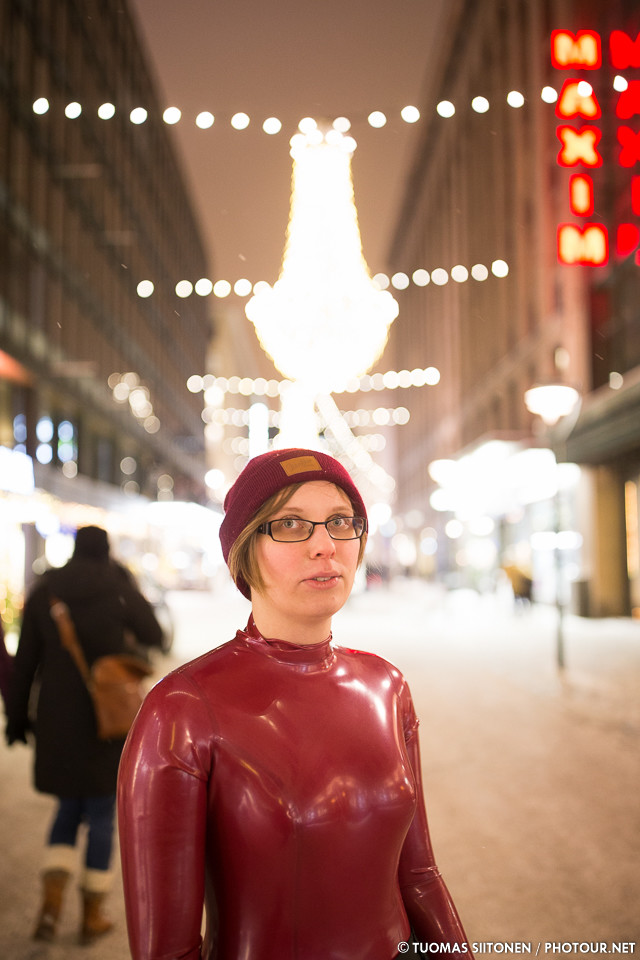 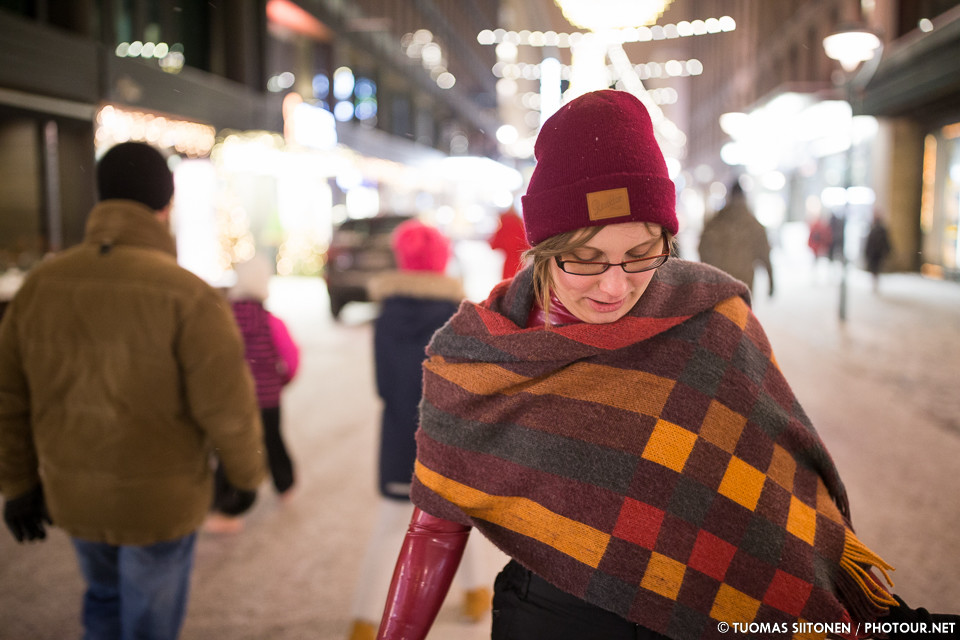 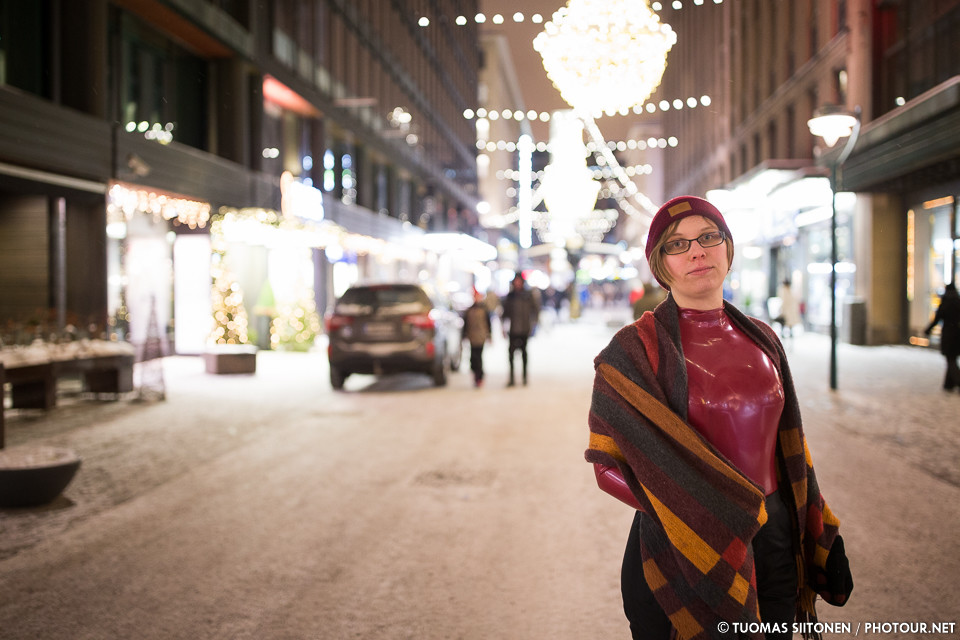 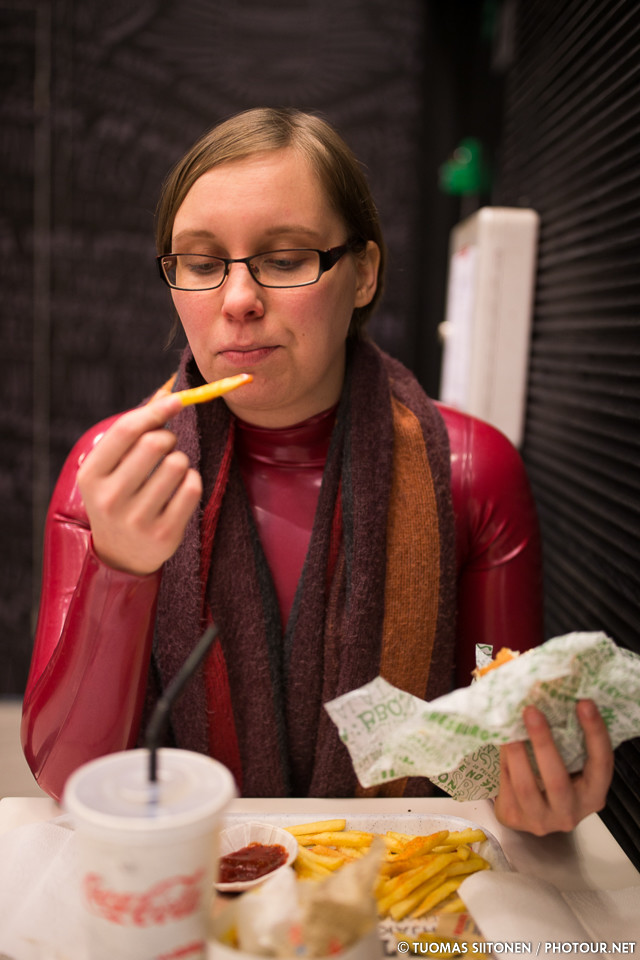 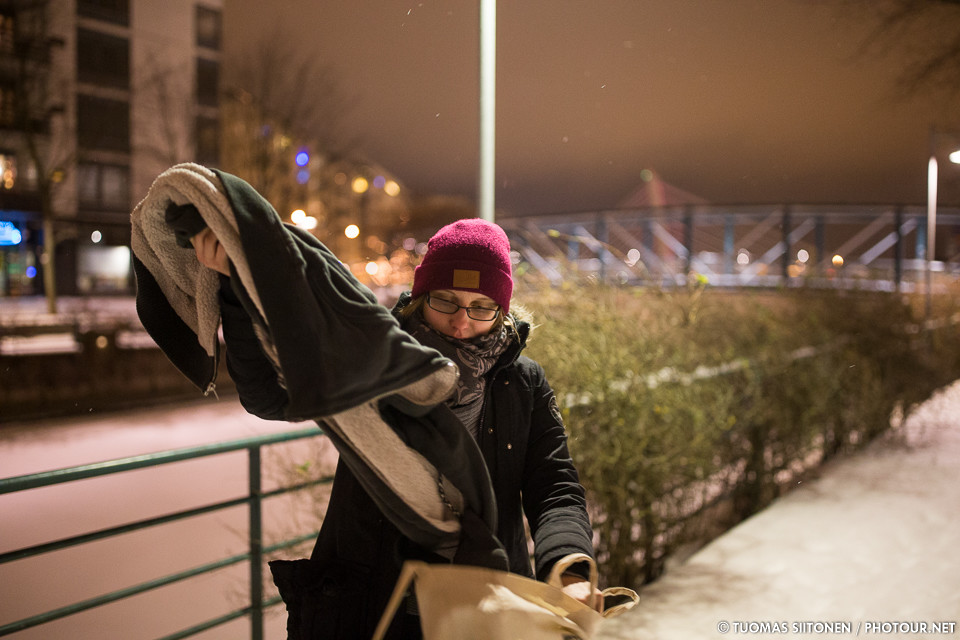 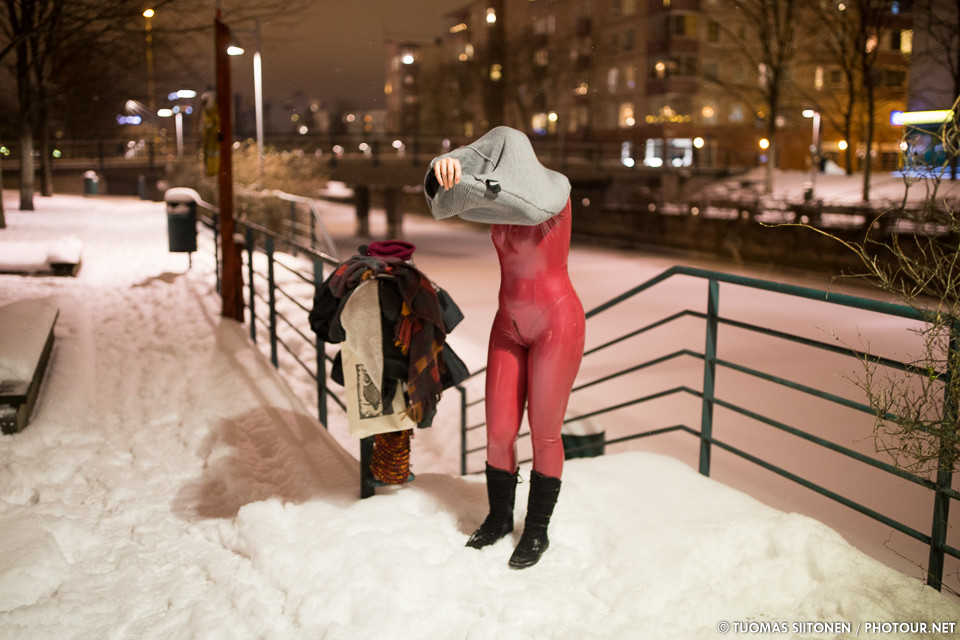 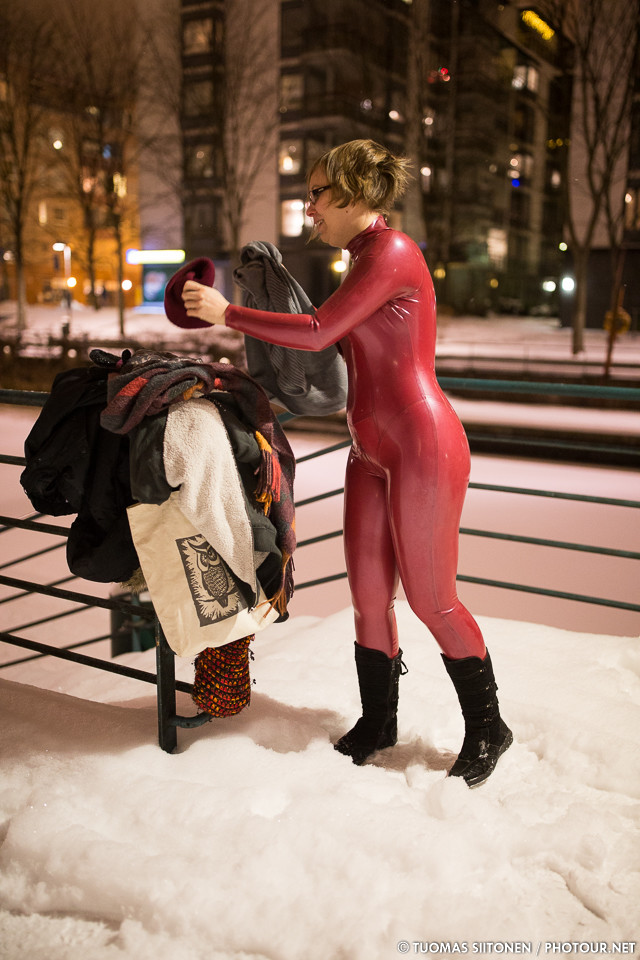 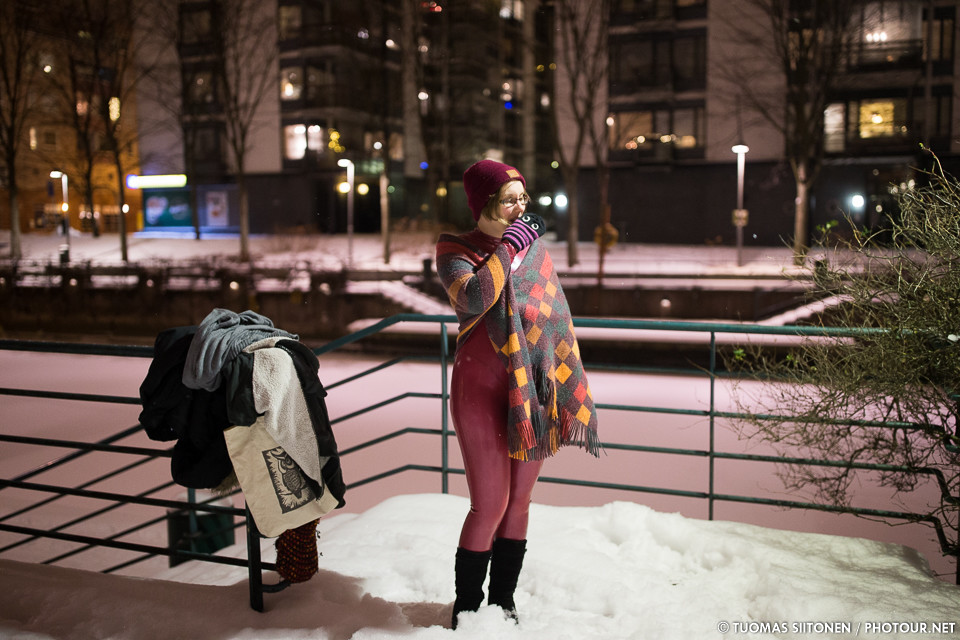 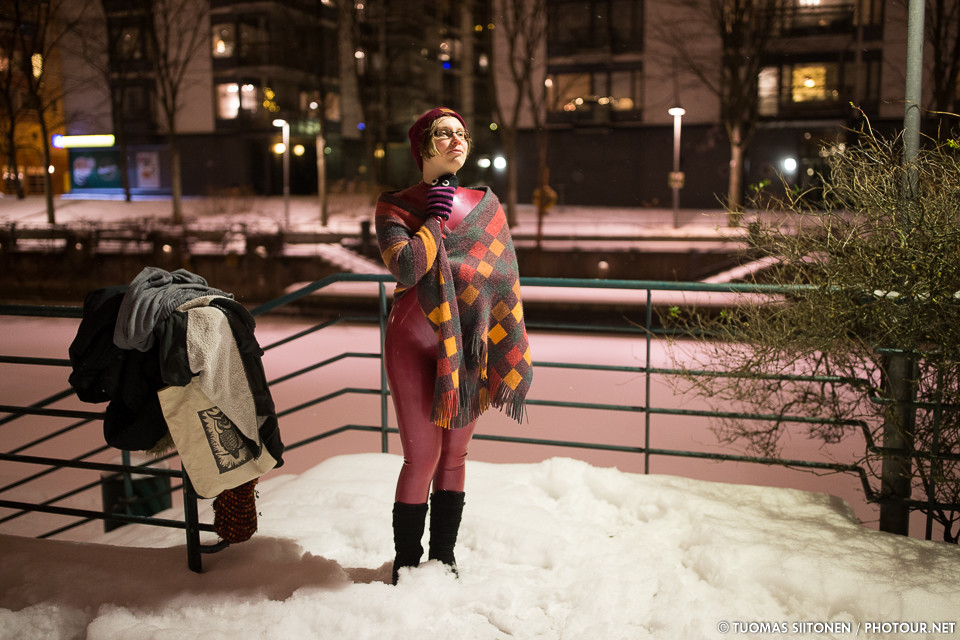 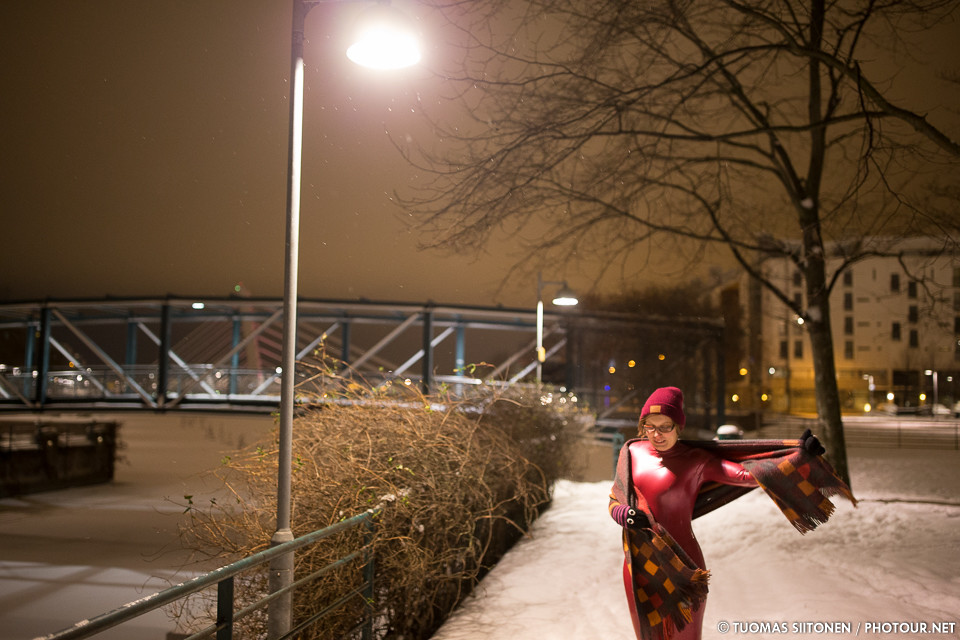 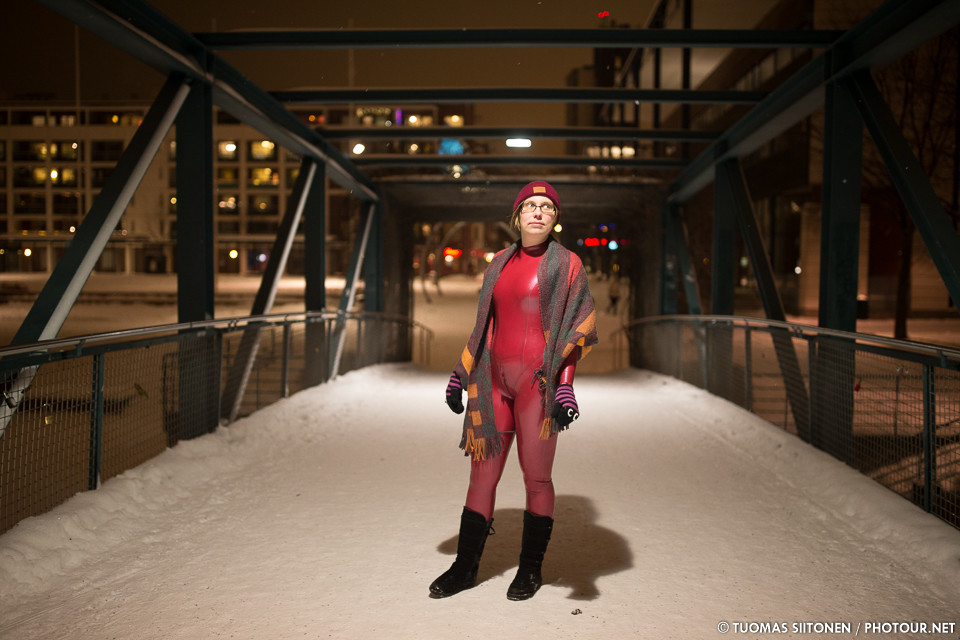 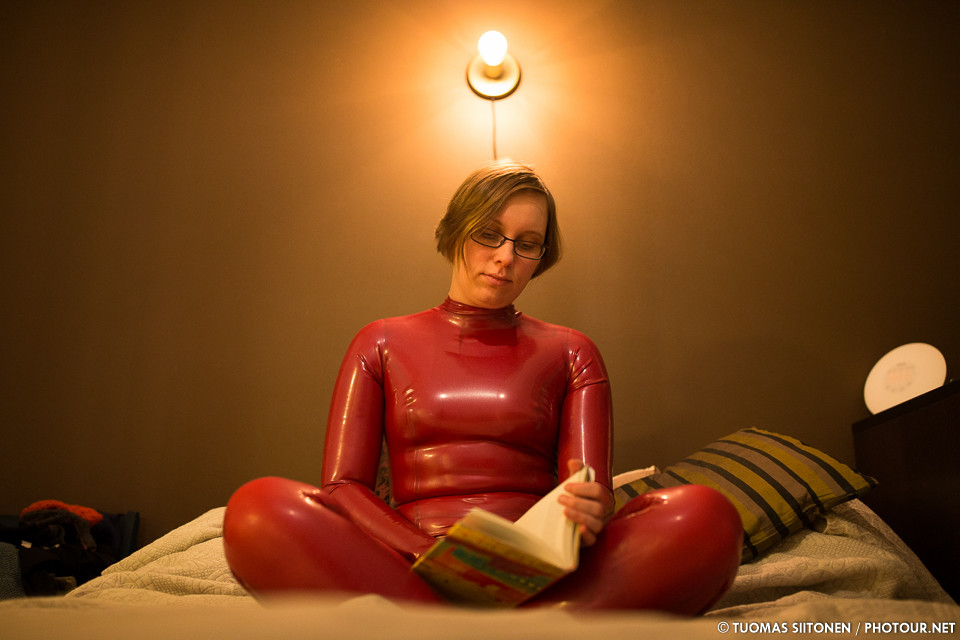 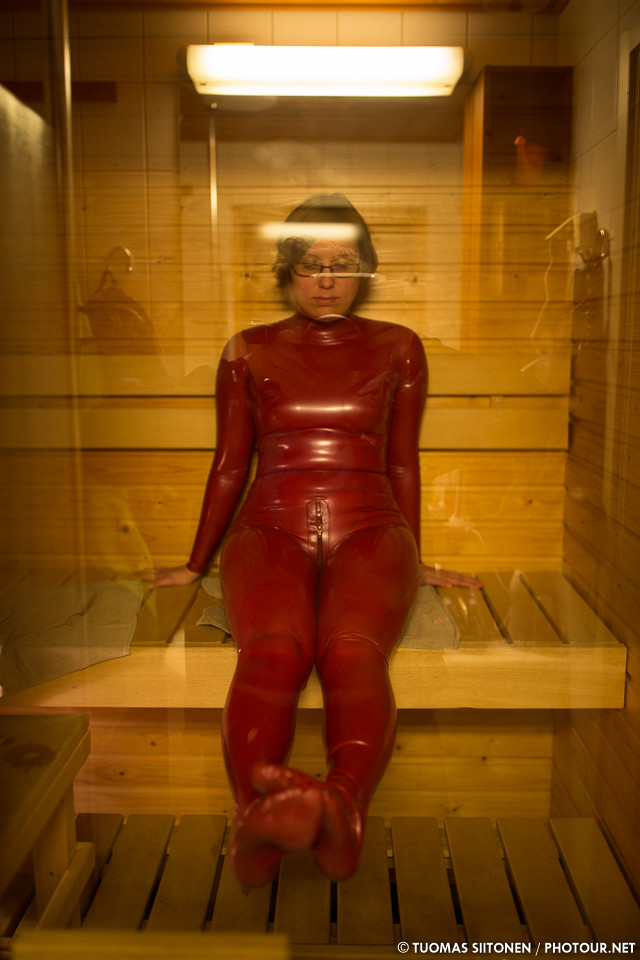 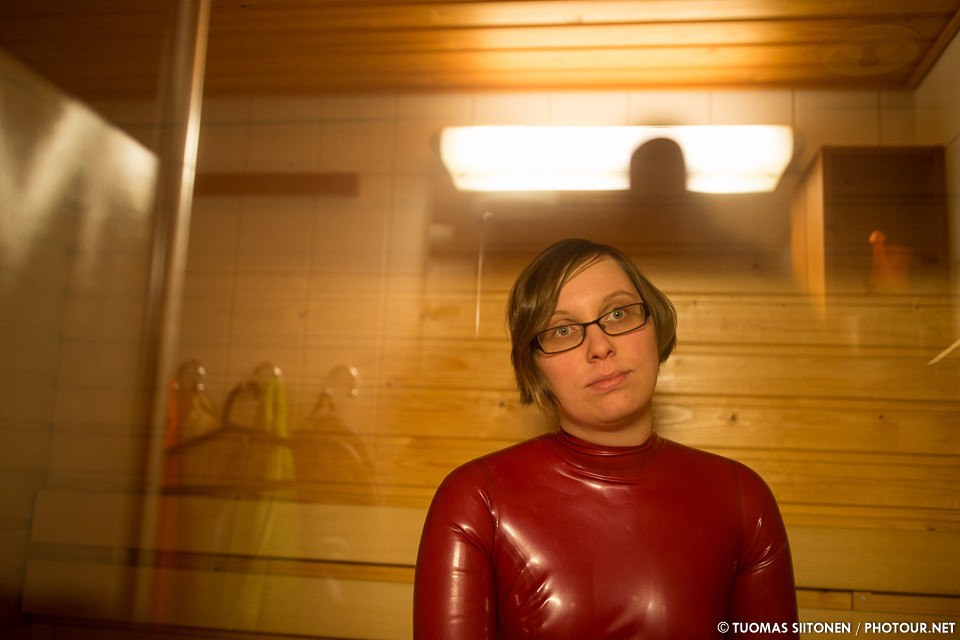