These are the behind the scenes and outtake photos of Project L’s 54th part.

My initial thought when shooting the project was that it was inadequate; there were not enough locations, just a couple of different roads and then some barbeque. Traditional motorcycle photos have almost always either a desert or a mountainous cliff behind them. Like 80 % of the time. What’s a simple Finnish field compared to that?

What we had was a somewhat secluded road, a sunny Saturday, and a friend who helped us by driving past the girls on the road in his car, with me sitting on the back seat. Without him, the photos wouldn’t have had the proper motion blur in them, because sitting stationary, following a passing bike by turning your camera just doesn’t give as flowing results, but always has the “twist” on the blur.

My thoughts about the inadequacy were thrown in a bin very soon after I released the project, as the project found itself being praised by many. I don’t think it was due to the photography, but moreover with its the idea; latex on a motorcycle. On a motorcycle that’s actually driven by a girl in latex.

There are a lot of photos of girls just posing next to a motorcycle whilst wearing latex, but very few of those where the latex-wearing girl is actually driving the bike. If you just google “latex motorcycle”, the first pages only have women posing on top of a motorcycle with the foot down, next to the motorcycle, but never actually driving the damn thing. That’s really odd, because both motorcycles and latex are – after all – pretty common niches.

You can see the process of the photoshoots in the video below, as I strapped my action camera on the top of my 1D X again! 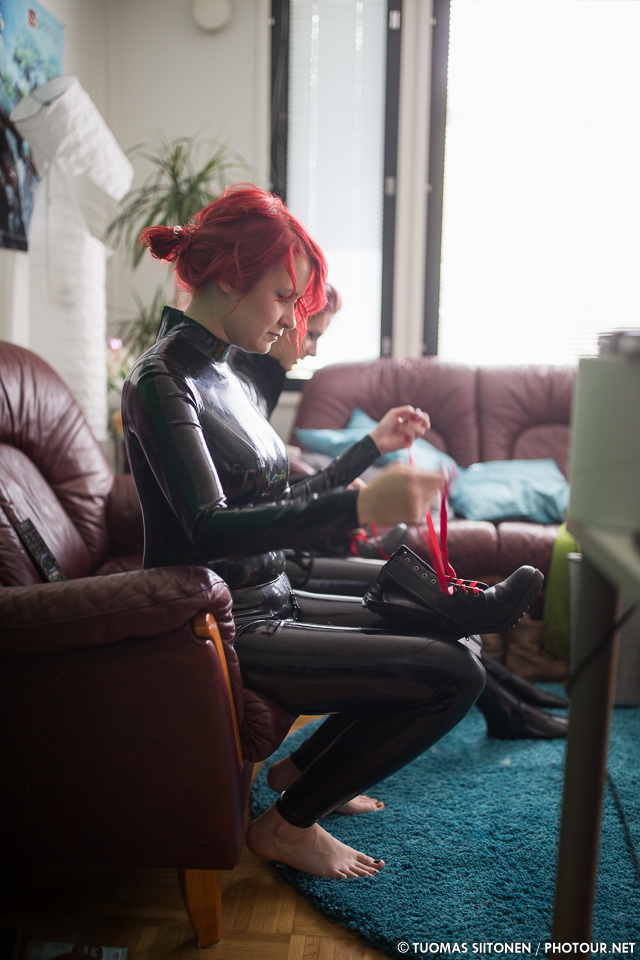 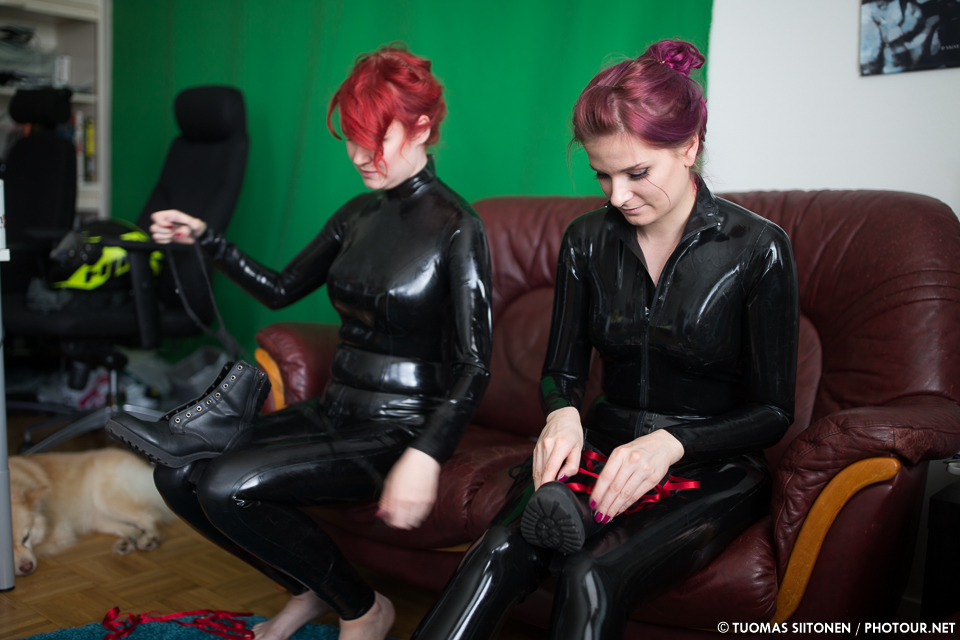 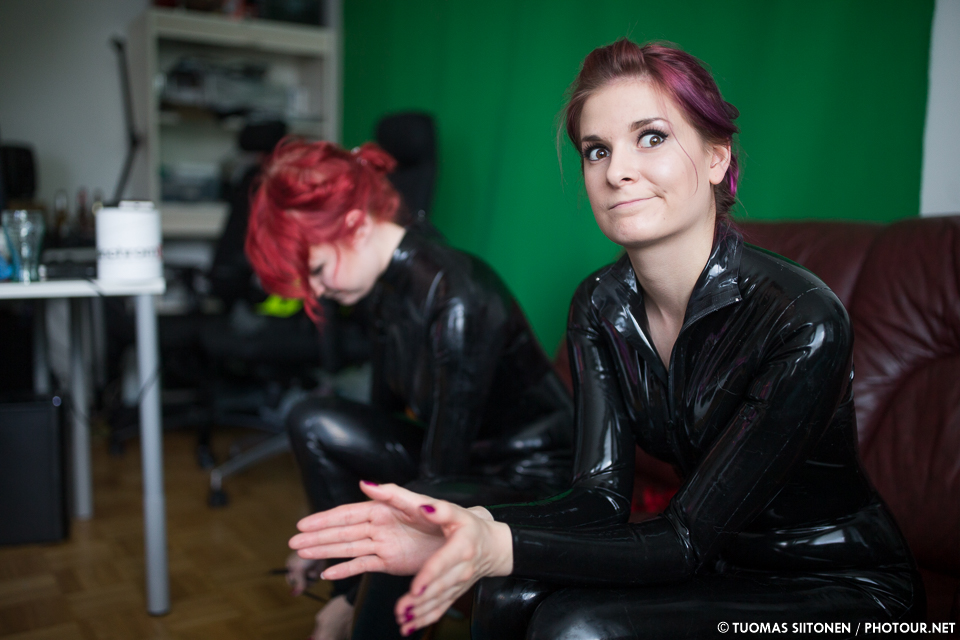 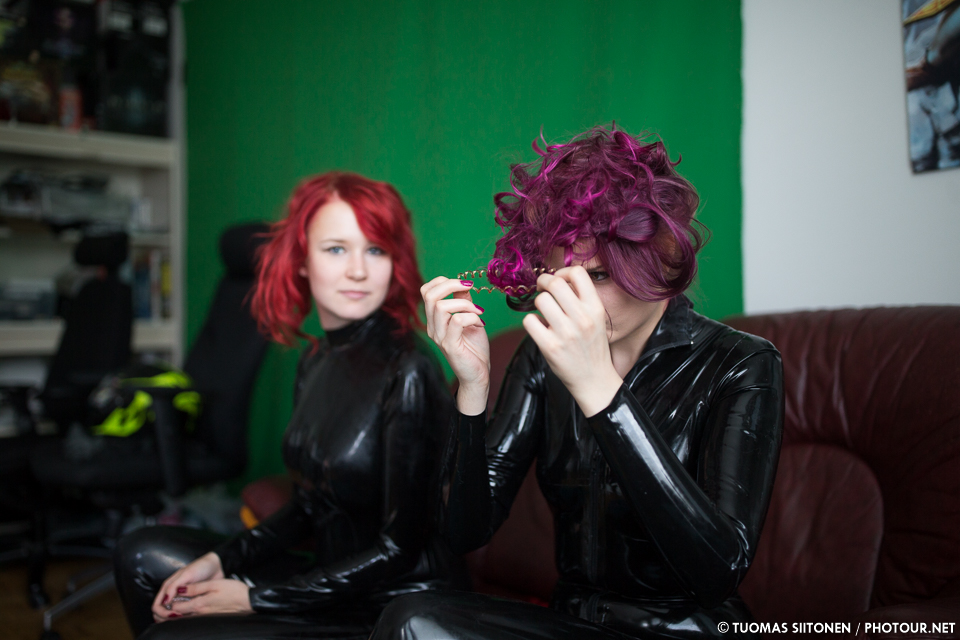 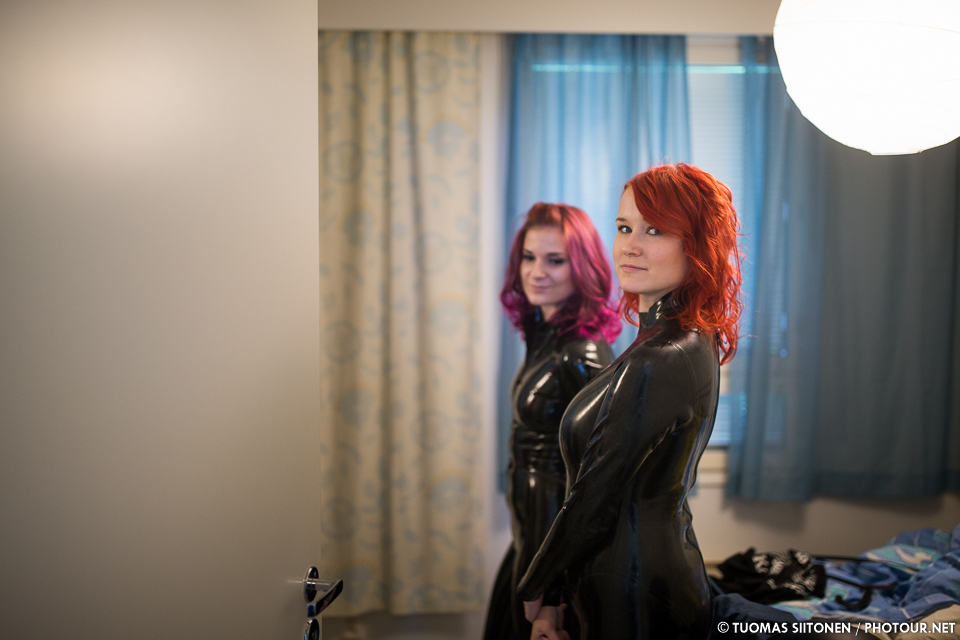 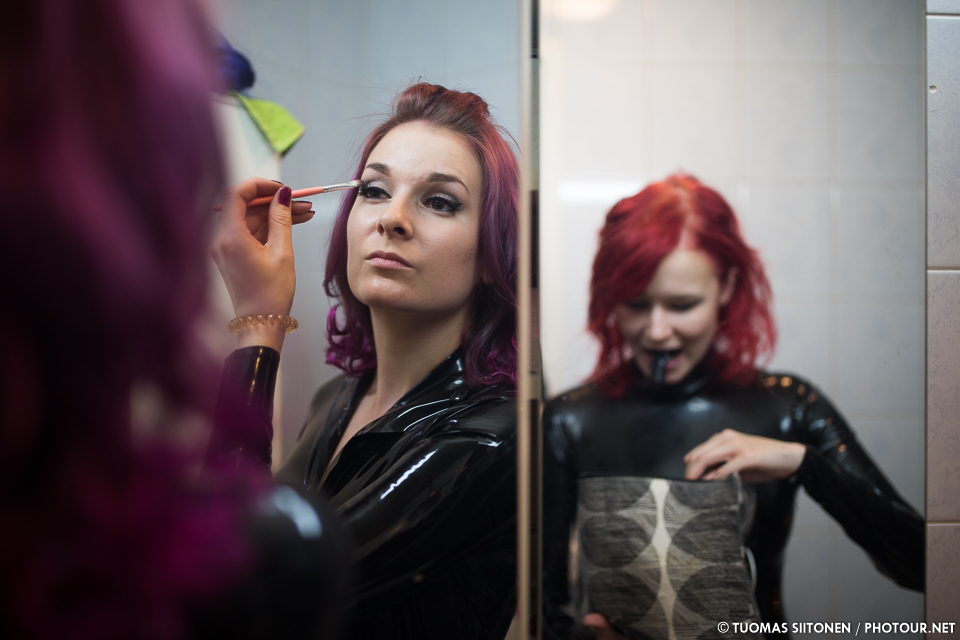 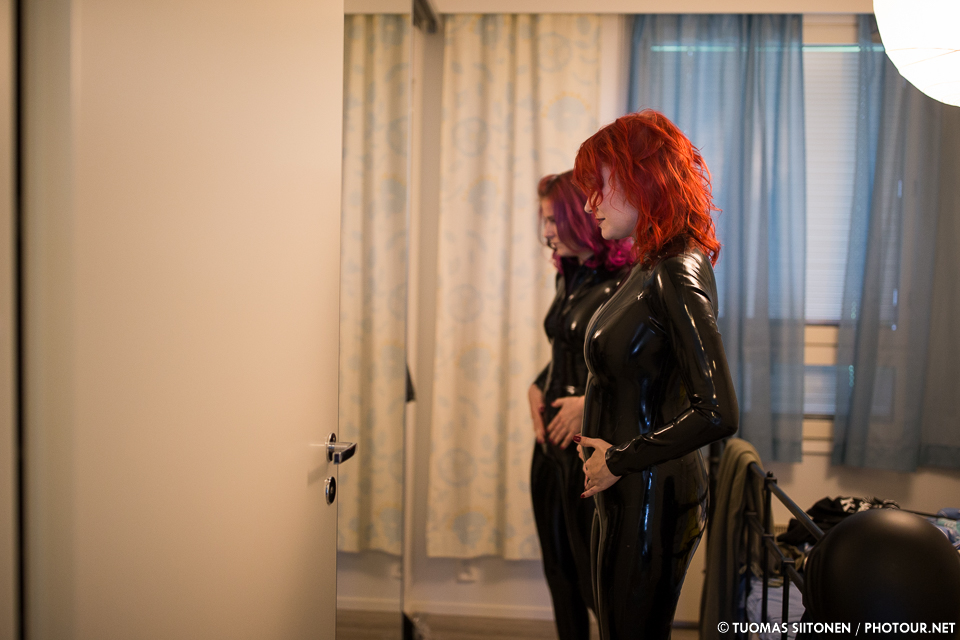 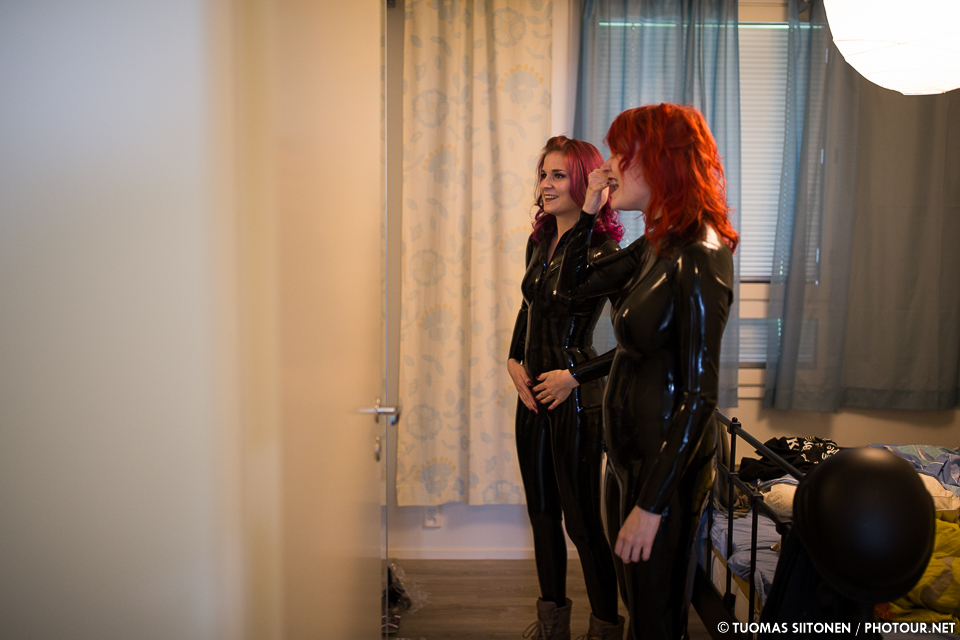 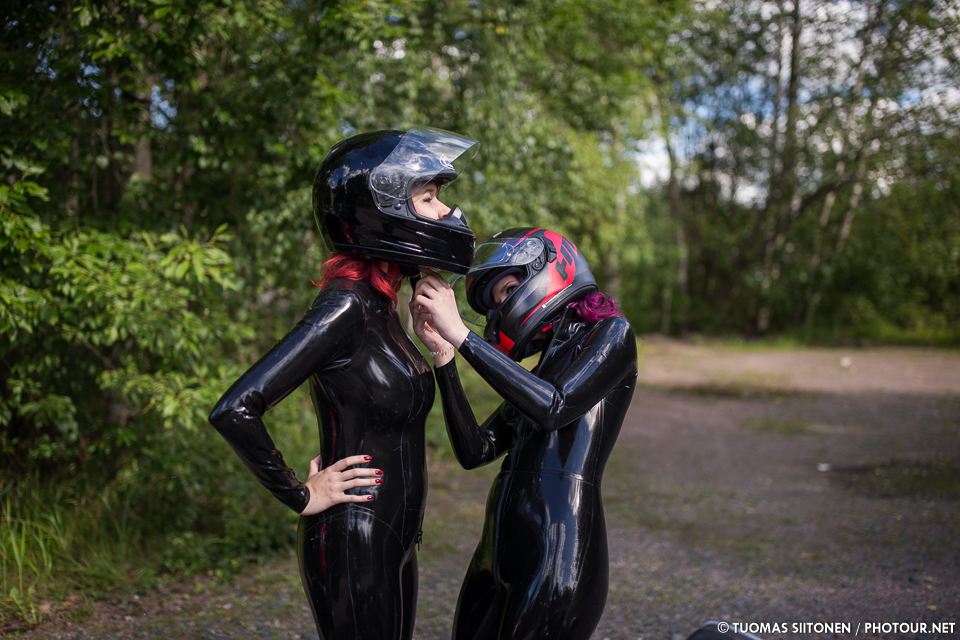 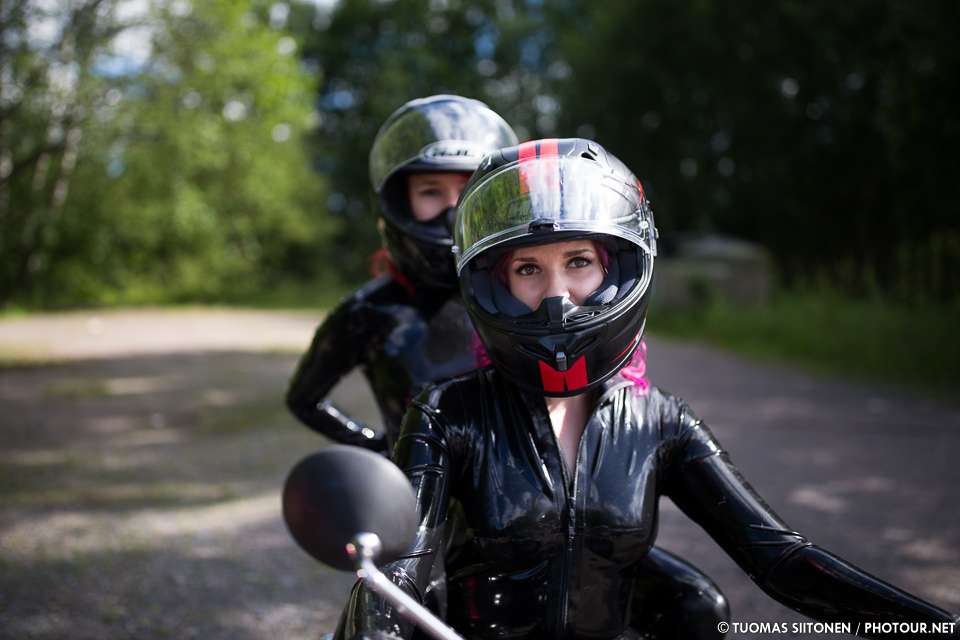 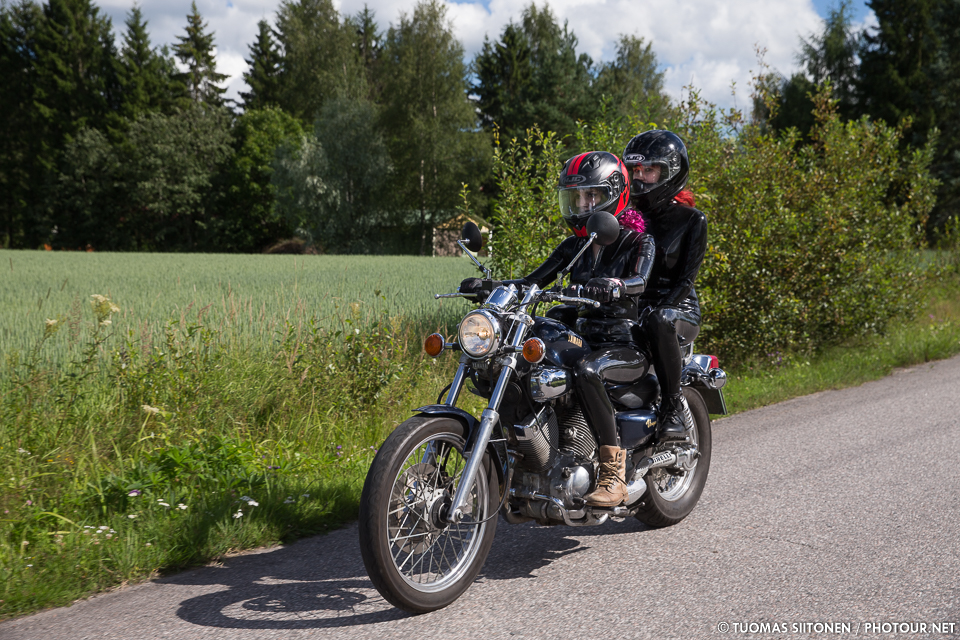 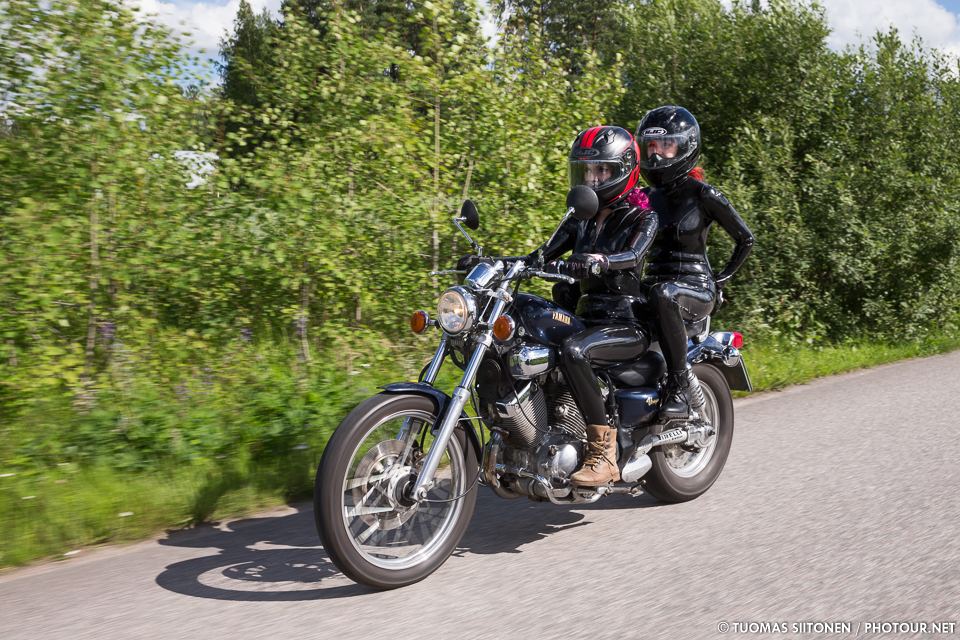 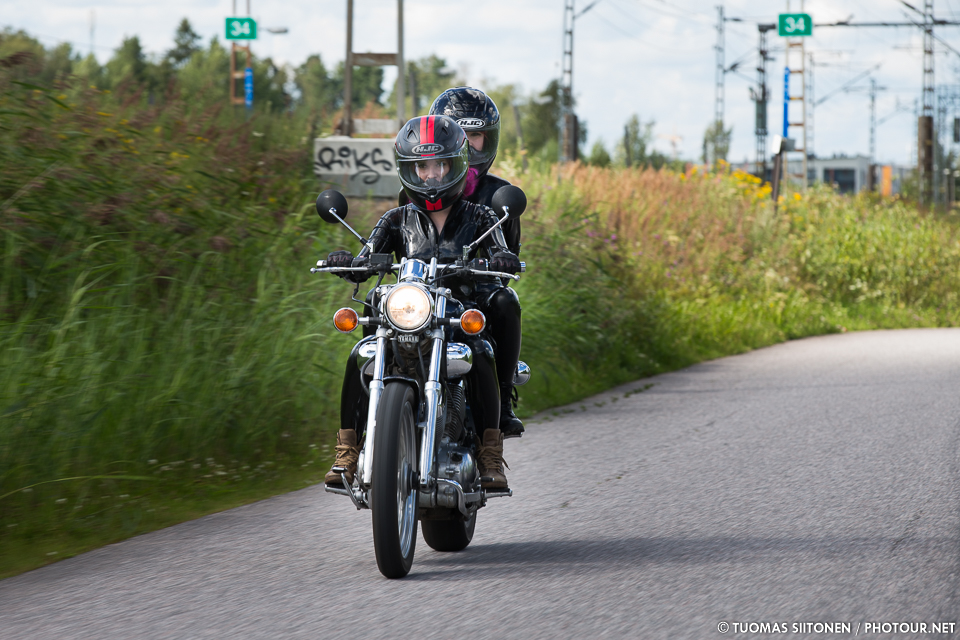 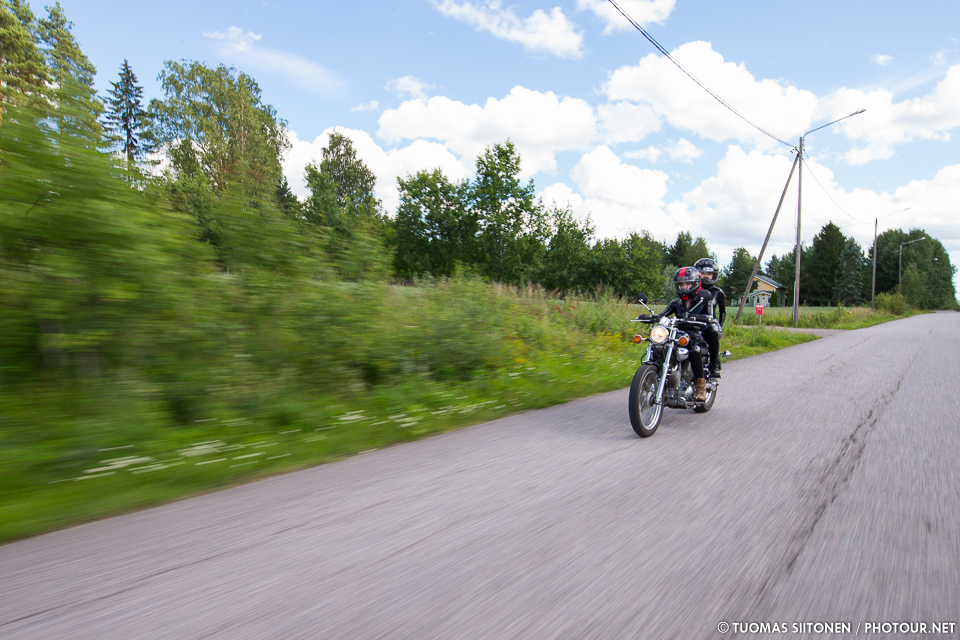 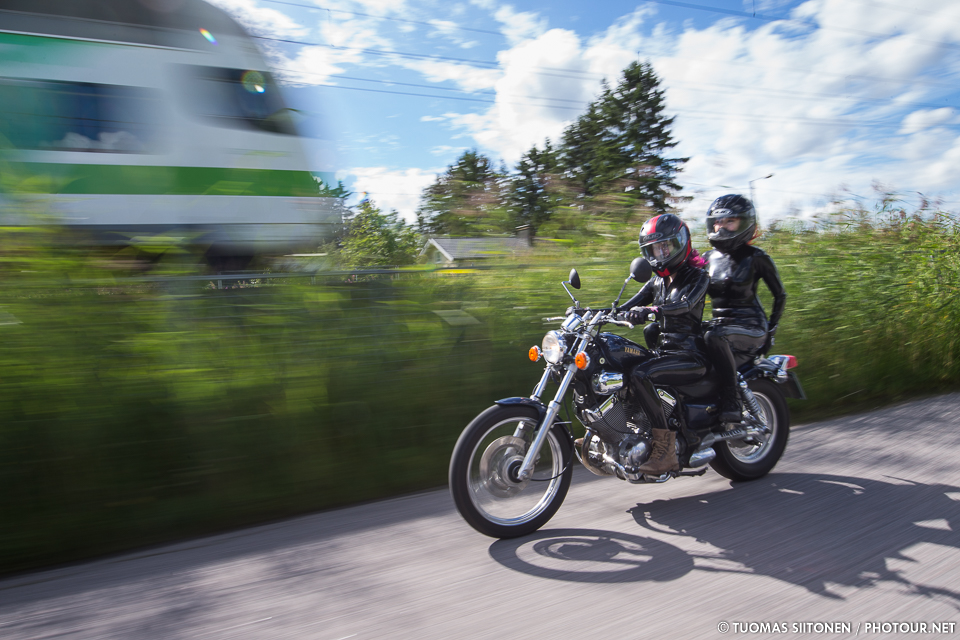 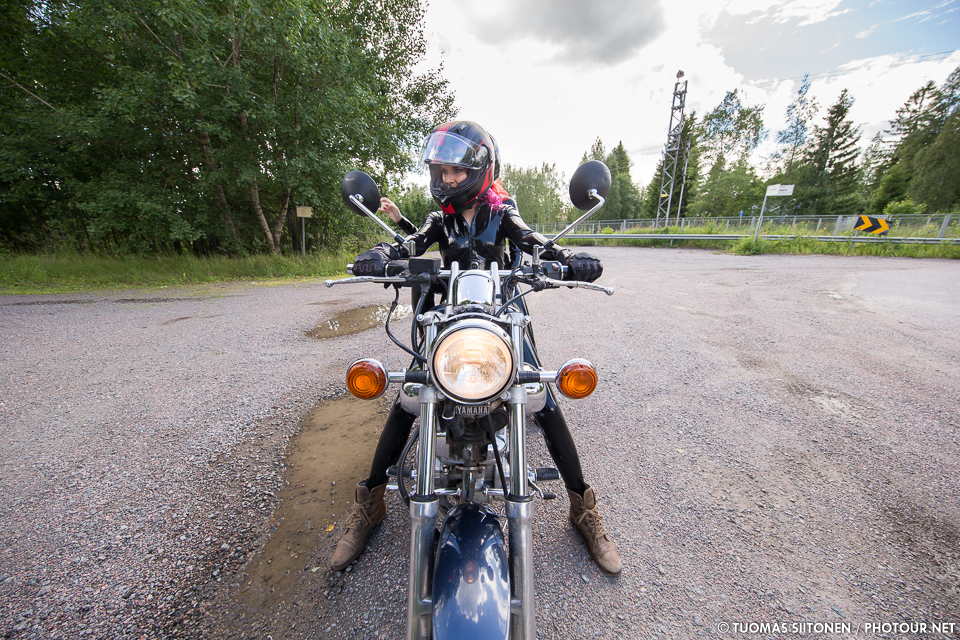 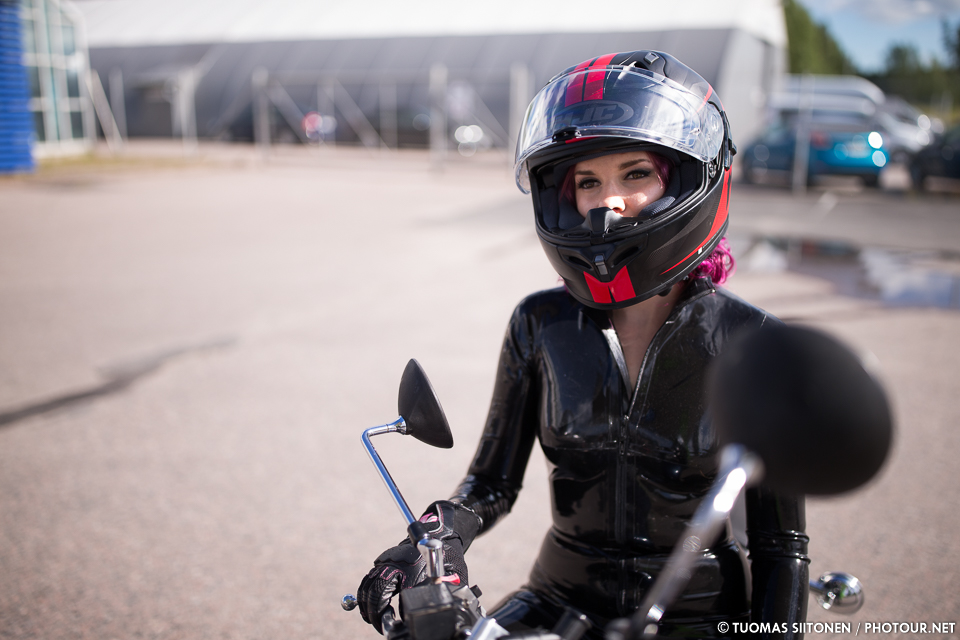 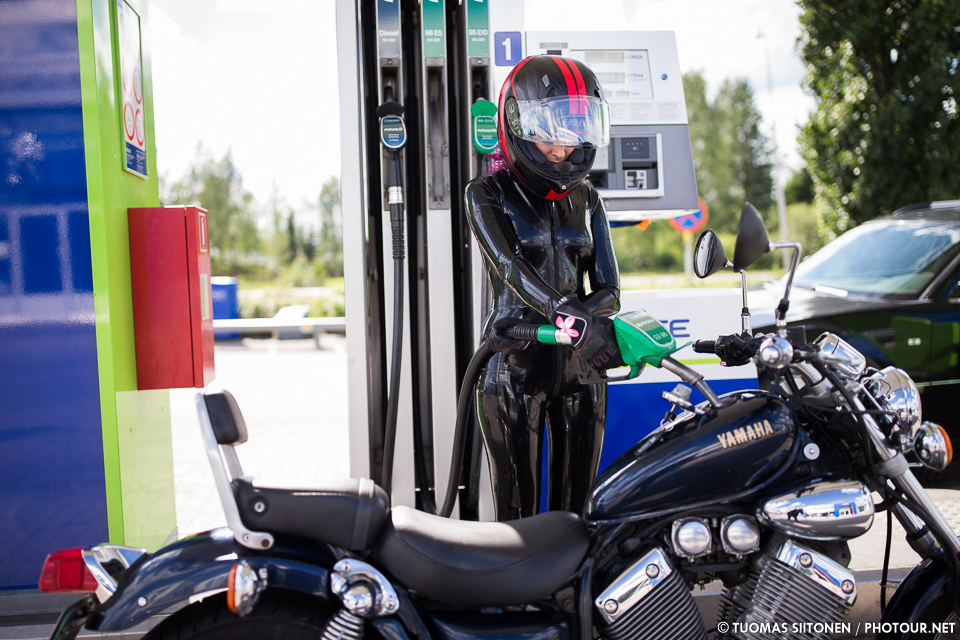 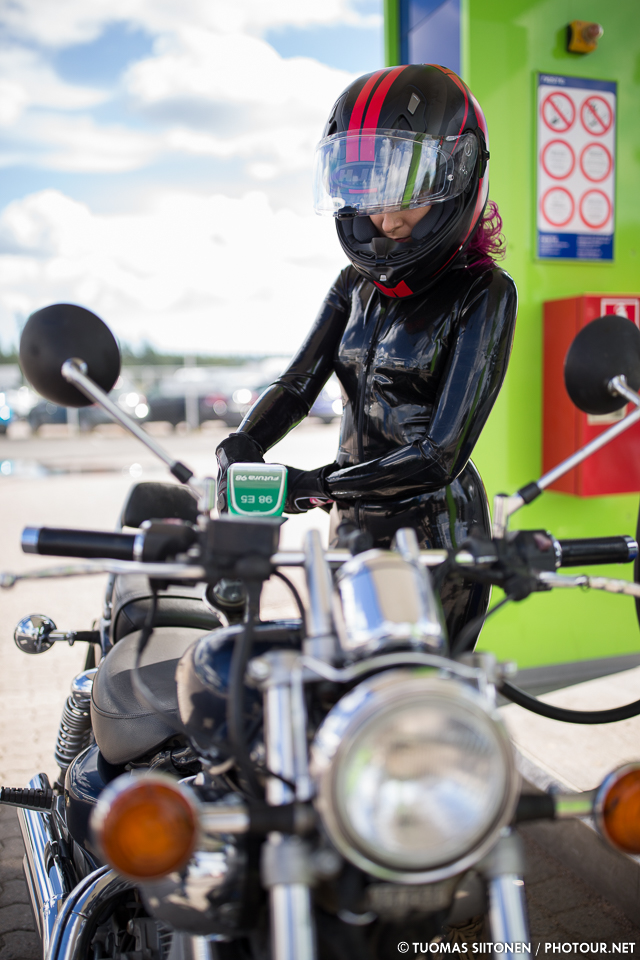 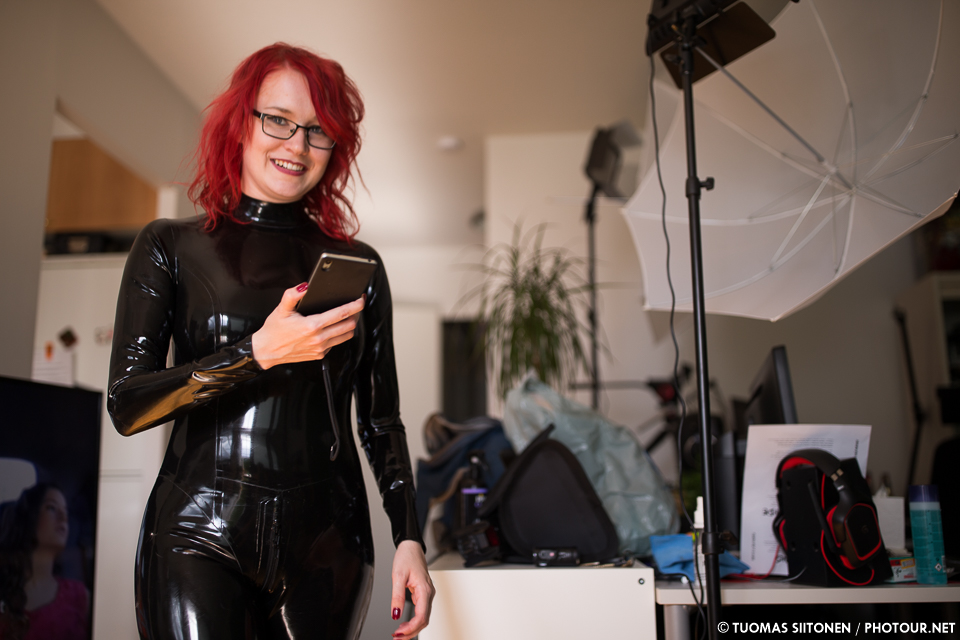 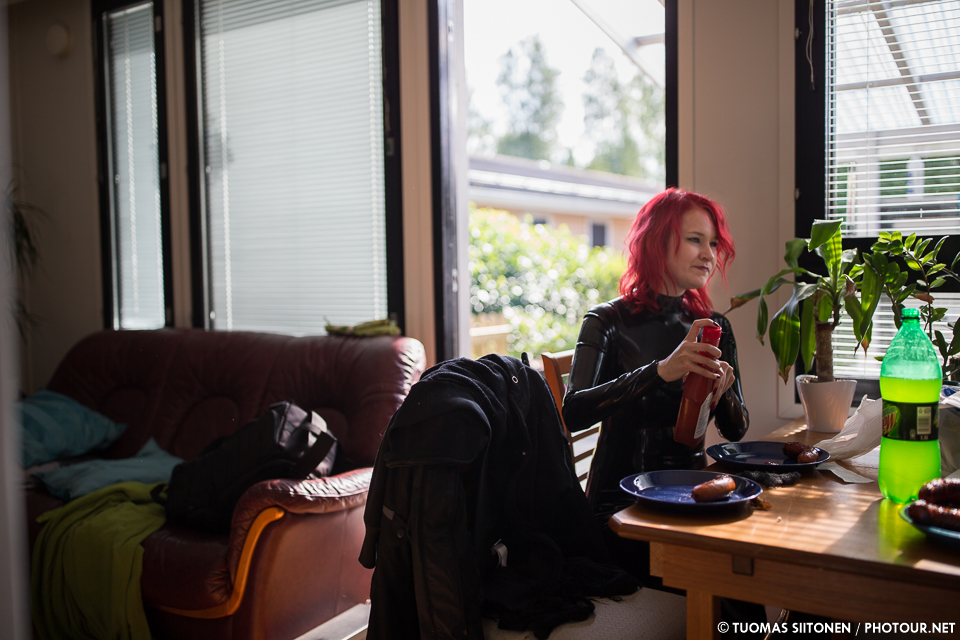 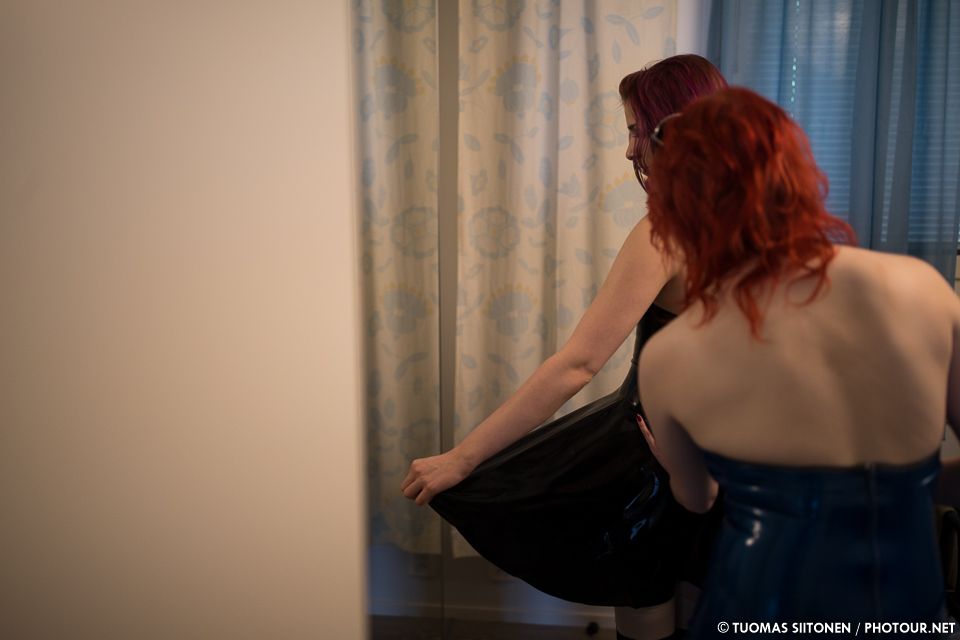 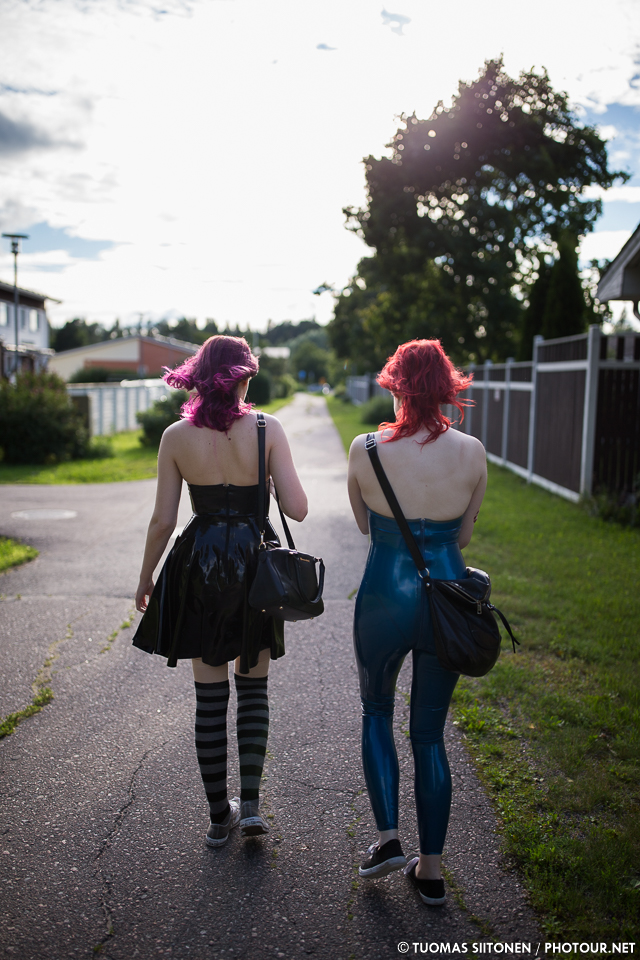 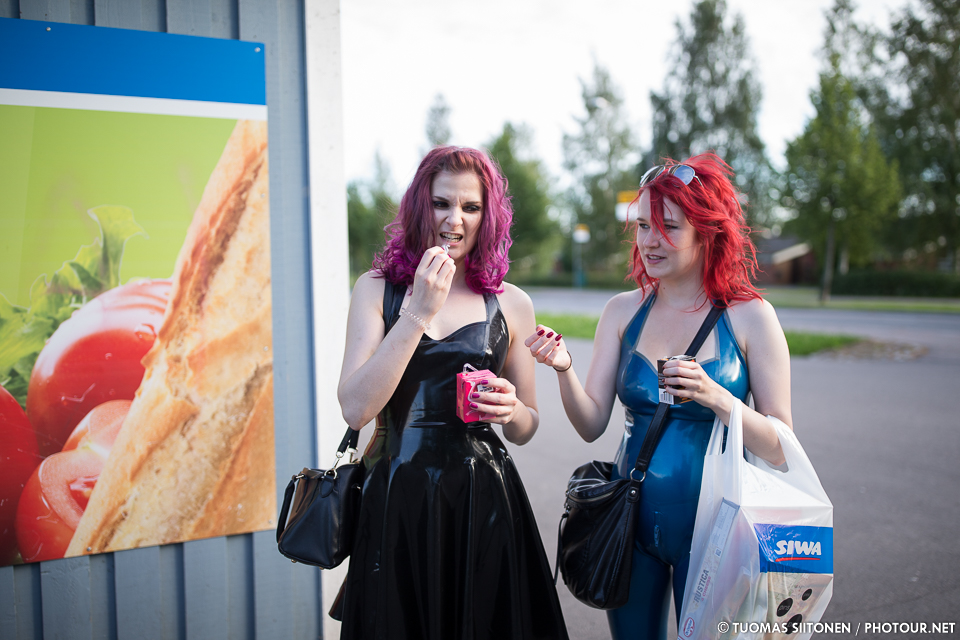 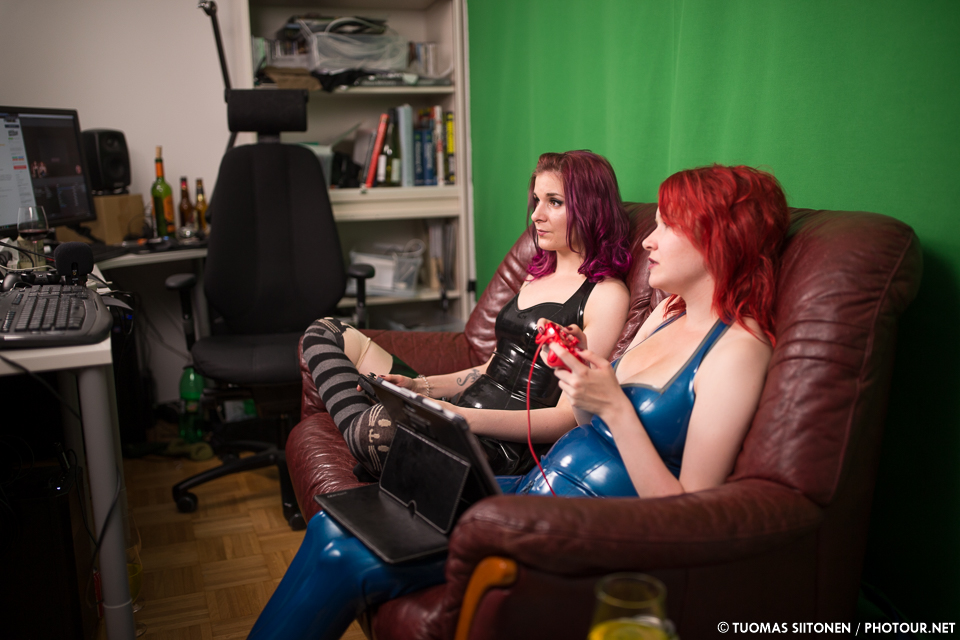