These are the behind the scenes and outtake photos of Project L: Part 55 – A shy start to Malta.

When we first started to plan on moving to Malta in a more serious way, I started to wonder how the warm and humid climate would affect wearing a catsuit. But then again, the Finnish climate is the exact opposite: dry and cold.

Our first-hand experience was at the start of October, when it’s still warm, but yet autumn brings extreme relative humidity levels, somewhere around 80–90 percent. Even though we’re already adjusted to the heat, it’s very difficult to adjust in such humidity levels that rust your television’s remote control’s innards (yeah, that happened).

The girls’ suits were really not pleasant to wear this time around, as chafing was very noticeable.

About the process of photography

As we had waited for the weather to get colder, the sudden downfall of the sun was still somewhat surprising for us – even though we’ve been here for over a month, I still failed to plan accordingly. We still wanted to shoot where we initially planned, but the ambient light was awful and no external light sources were available at the time, besides for my headlamp.

It’s amazing to how high numbers you can stretch modern camera’s ISO values. For this shoot I used Canon 1D C with Canon EF 35mm f/1.4L, and I’m absolutely certain that nothing less would’ve been enough. I could’ve pushed and used 50mm f/1.2L, but it’s really not suitable for two targets due to its extremely narrow field of view combined with the more pronounced tele lens effect.

All and all, we did what we could; created shiny silhouettes of the girls against Valletta’s northern shoreline, sought places close by with at least some ambient light to grab on with the camera’s sensor.

I just wish we could’ve travelled further, but that was out of the question, unfortunately, as the girls’ comfort holds more value to me than better pictures. 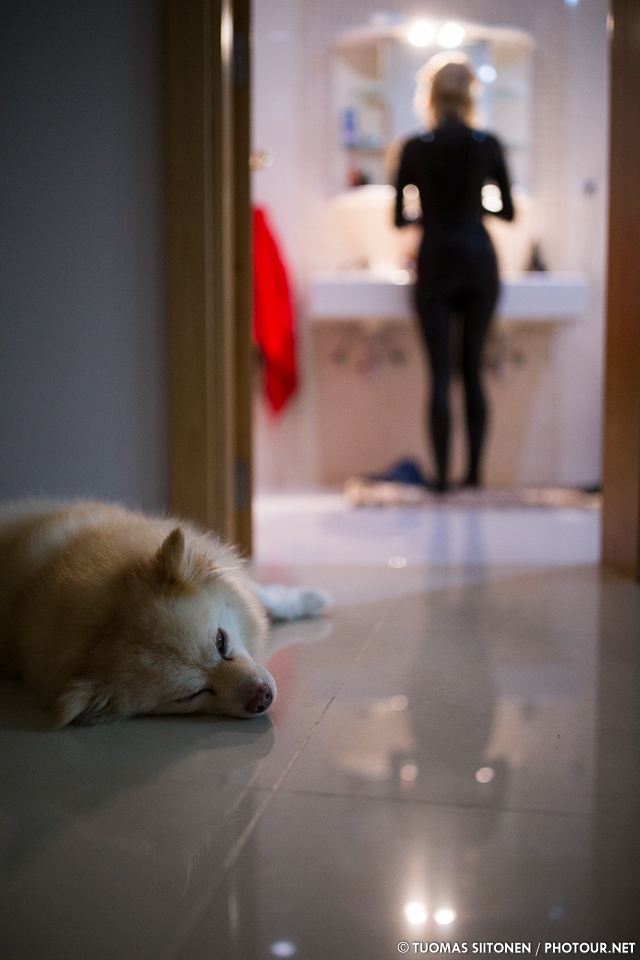 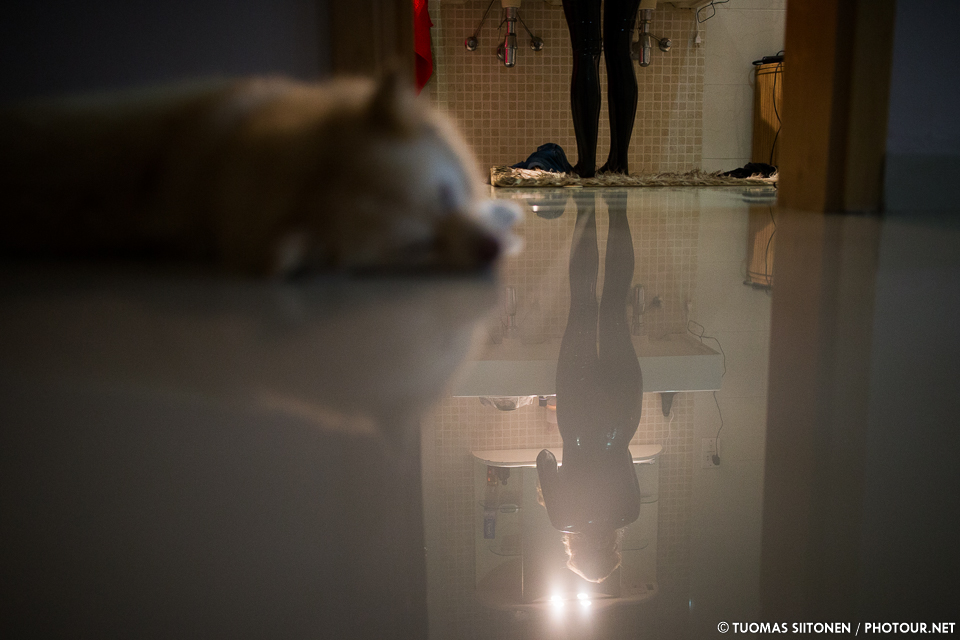 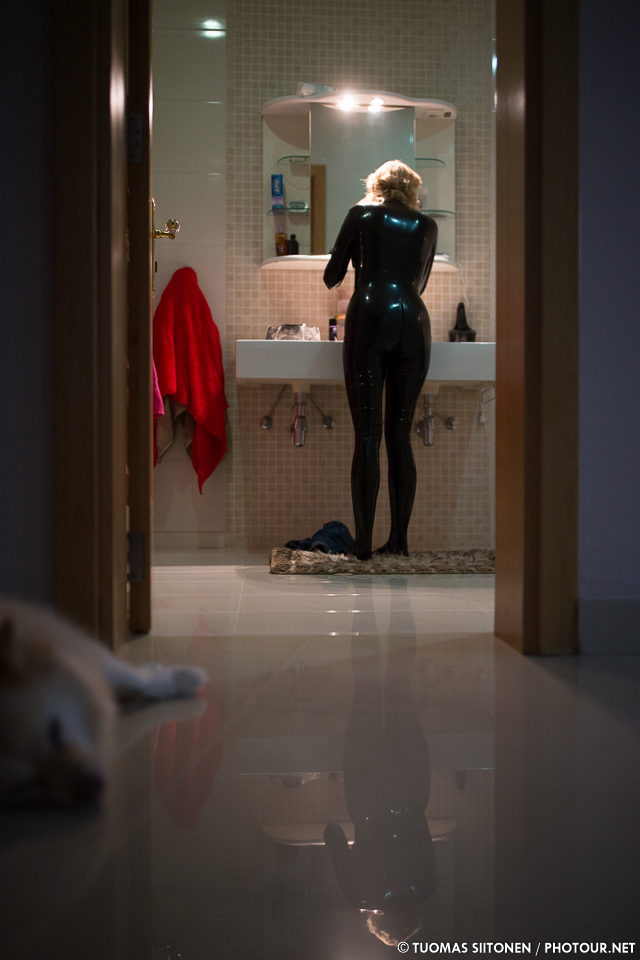 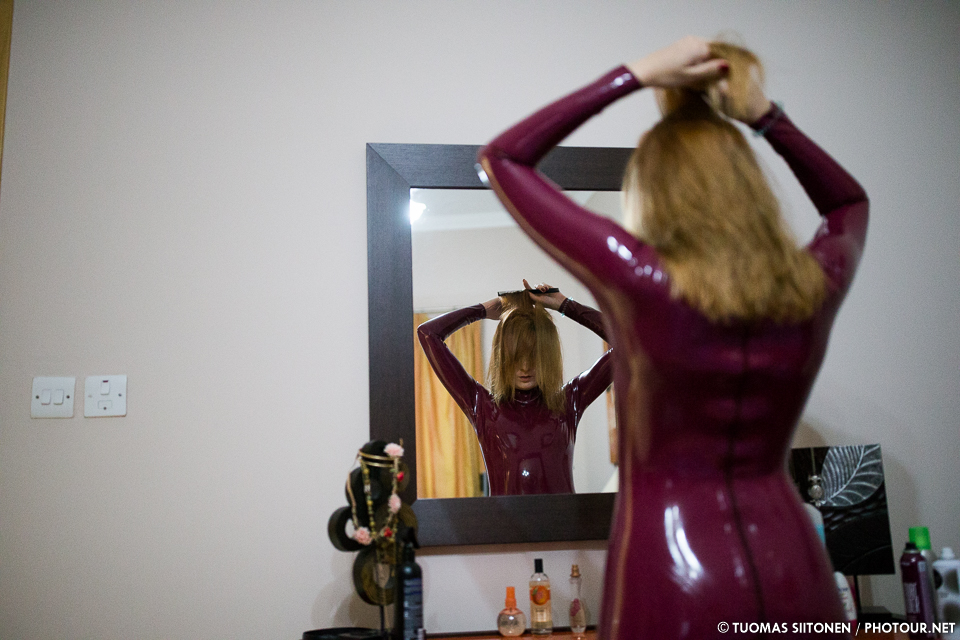 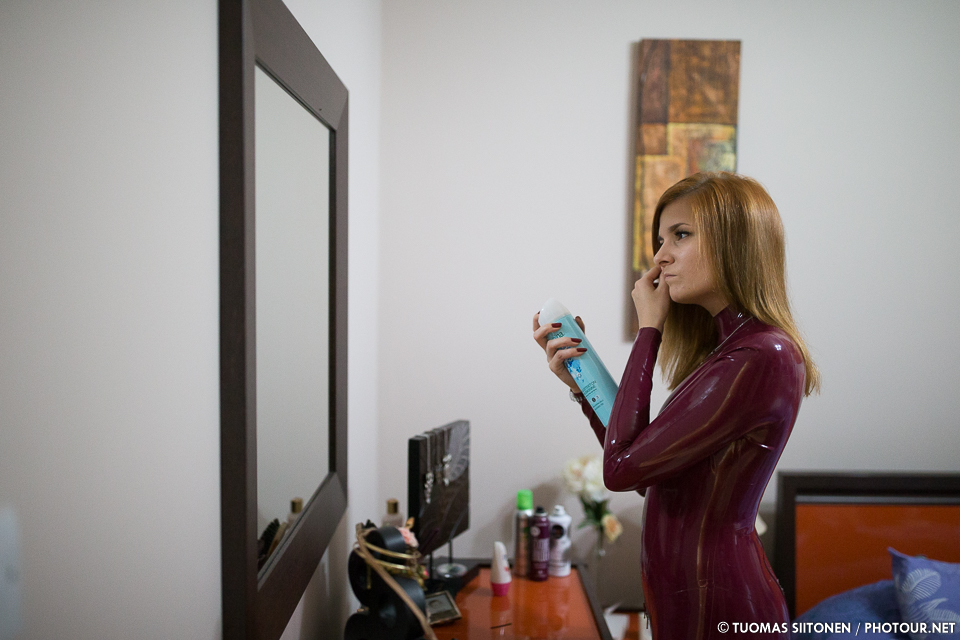 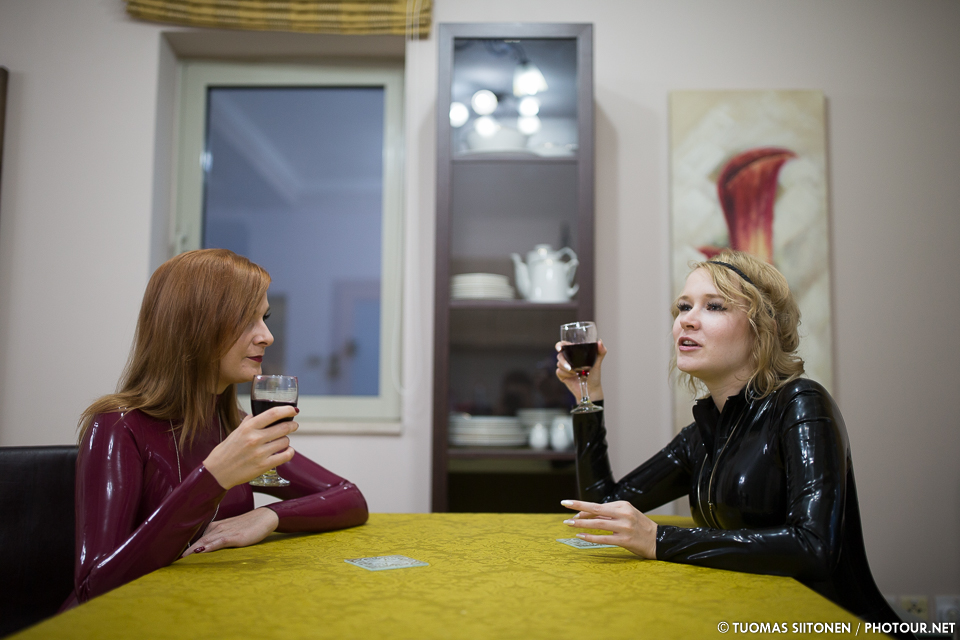 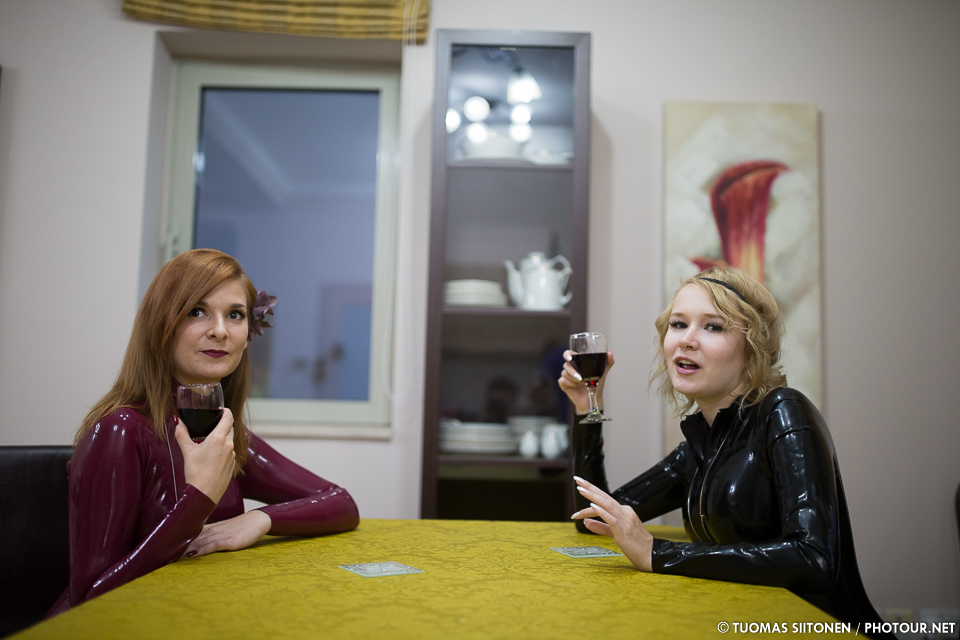 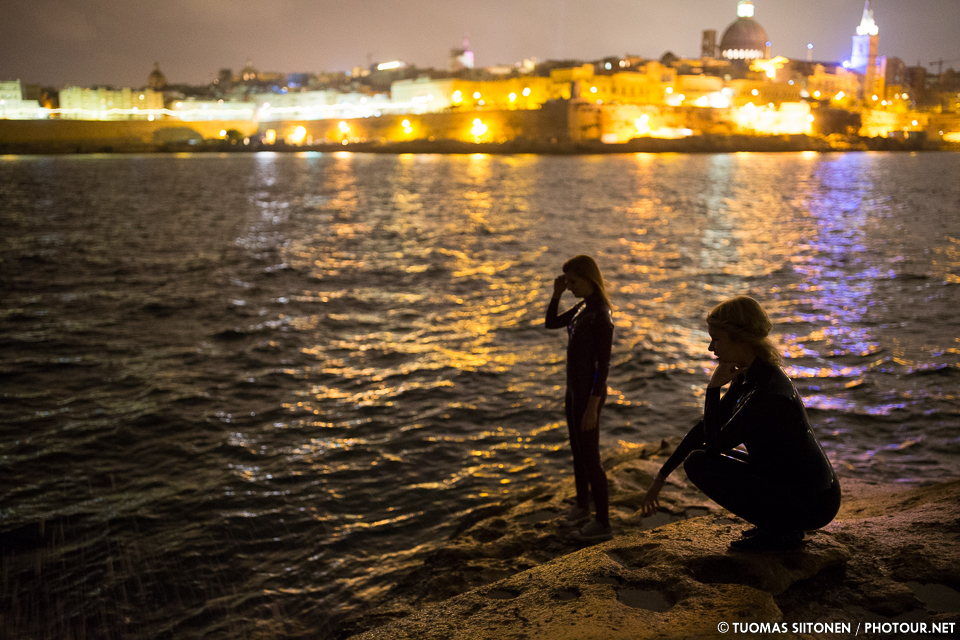 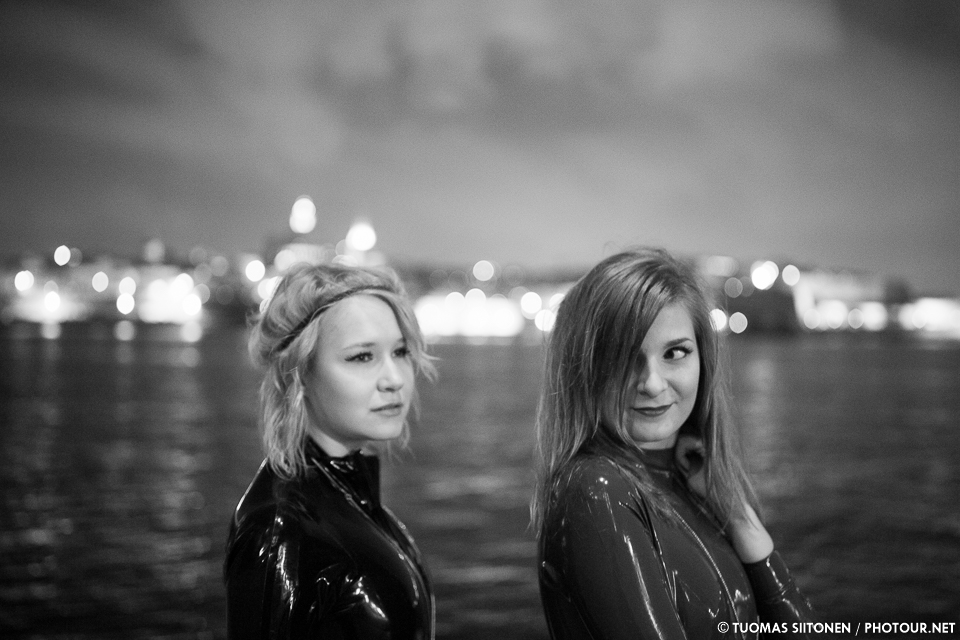 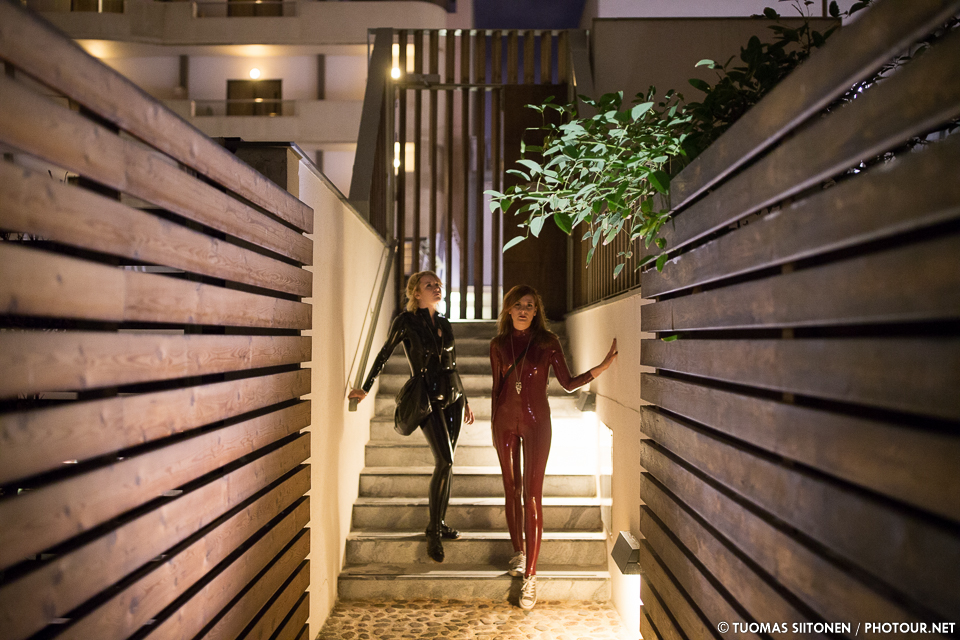 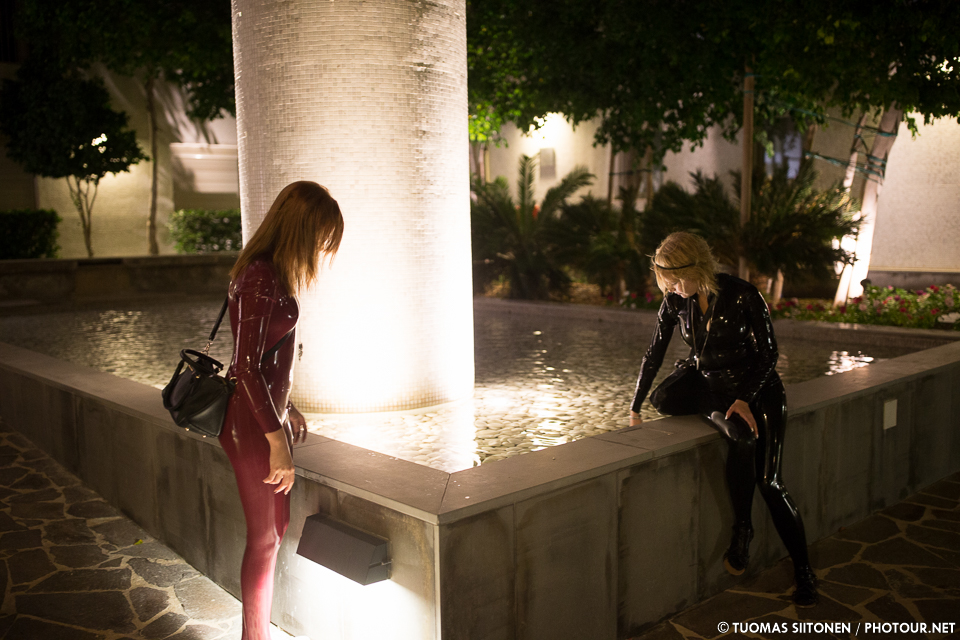 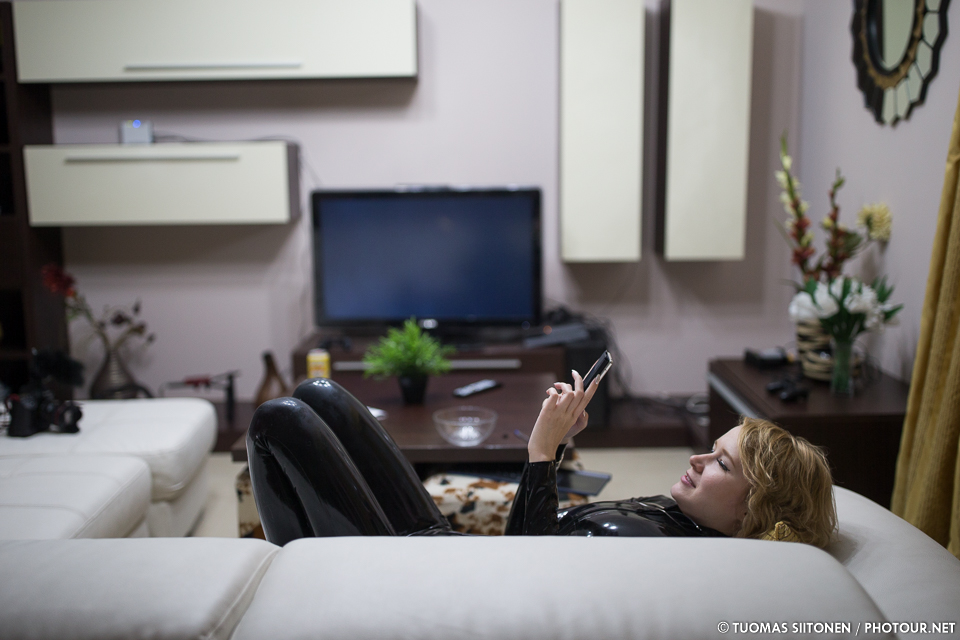