I never knew how much I appreciated nature and how much it truly means to me until I moved to Malta, a tiny beige rock in the middle of Mediterranean sea with no real forests at all.

When I arrived to the island in August, the daily average temperature was somewhere around 27 Celsius or above and the land was barren; everything was dry and the lack of green was devastating.

You could see only few patches of green on certain places, where they were constantly watering the plants, like around the area of Tigne’ Point, where the outlook of the surroundings was more important than the practicality and costs.

The end of December, and almost all of January, the weather wasn’t really nice, with rain falling down almost every day, with temperatures looming somewhere below ten degrees Celsius. But at the same instant, when January ended and February started, the weather changed drastically to a better direction. So far Malta’s weather in February has reminded me of Finnish June. Ridiculously amazing. Oh, and so much green compared to Maltese summer. So awesome.

That was extremely lucky for the first Project L of 2017. Remember Janice from the 56h Project L? Well, her friend Daniela saw the pictures and wanted to take part in Project L. She had contacted me soon after we had the shoot with Janice, but my personal work stress postponed the possibility to have a shoot.

When I finally got back in touch with her after a month or even more of silence, Daniela was happy to take part in Project L. This was Daniela’s first contact to latex clothing, but to her it seemed to be just another fabric amidst of others.

But that’s how it should be. It is just a fabric.

To me it seems that Project L has really pushed through to somewhere I’ve never imagined it to be pushed. It’s pretty amazing to feel that you’ve accomplished something that’s changed so many people’s minds about something.

A latex dress combined to a denim jacket, a scarf, and tights really works out to represent the more everyday choice of wearing latex. Sure, it turned some heads, but only a couple – and those looks were more like “ooh, a shiny dress” in a positive way.

As usual, the behind the scenes and outtakes will be released few days later. Or a week later. Depends on how I really can arrange my time again. Not promising a video this time, though! 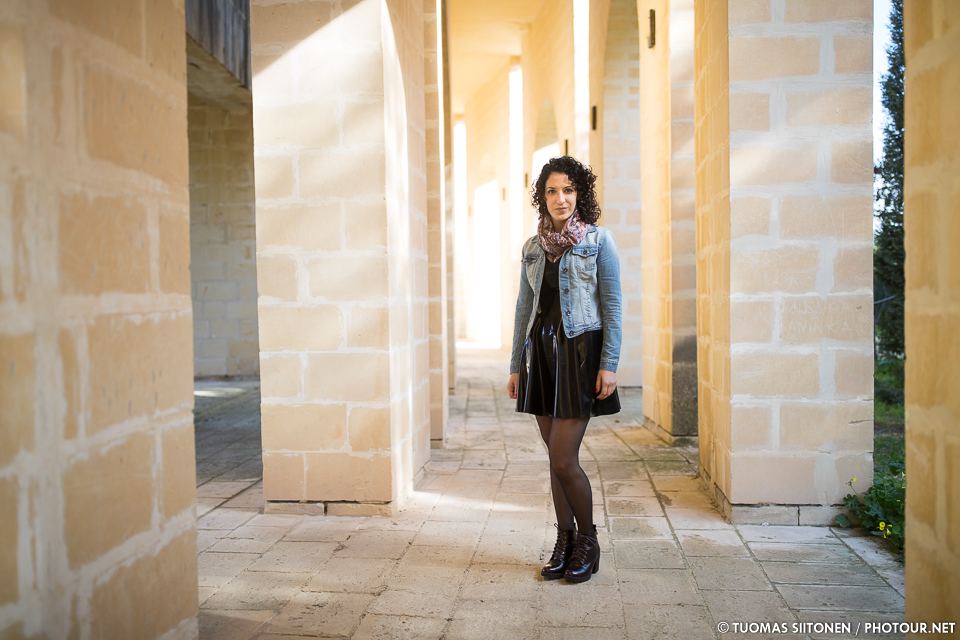 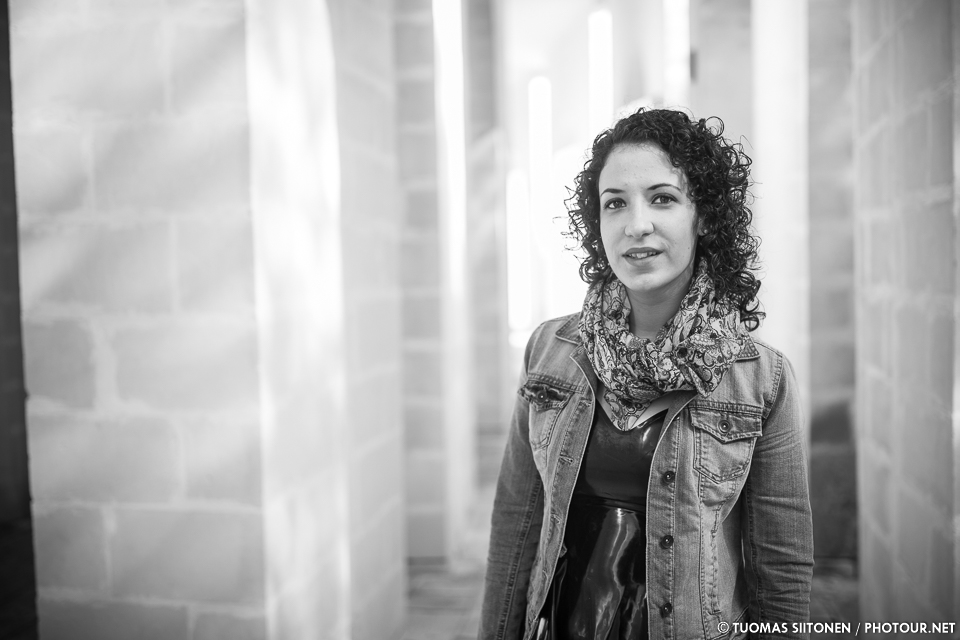 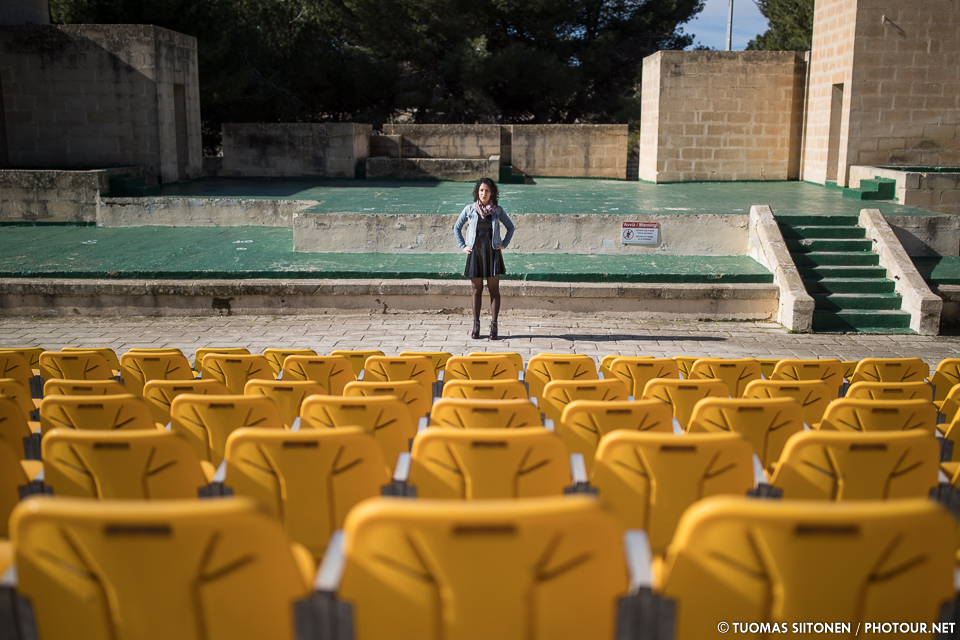 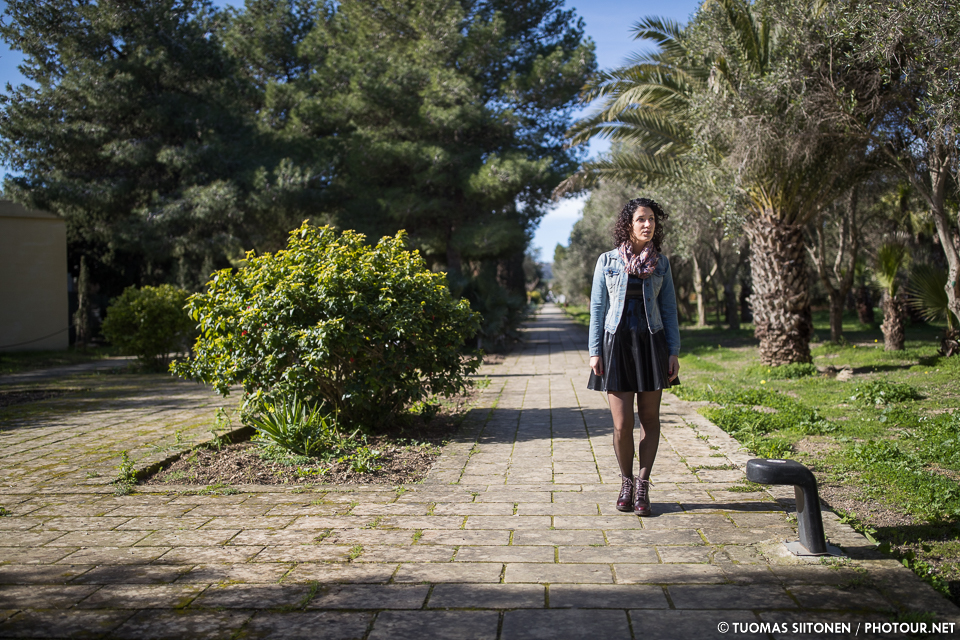 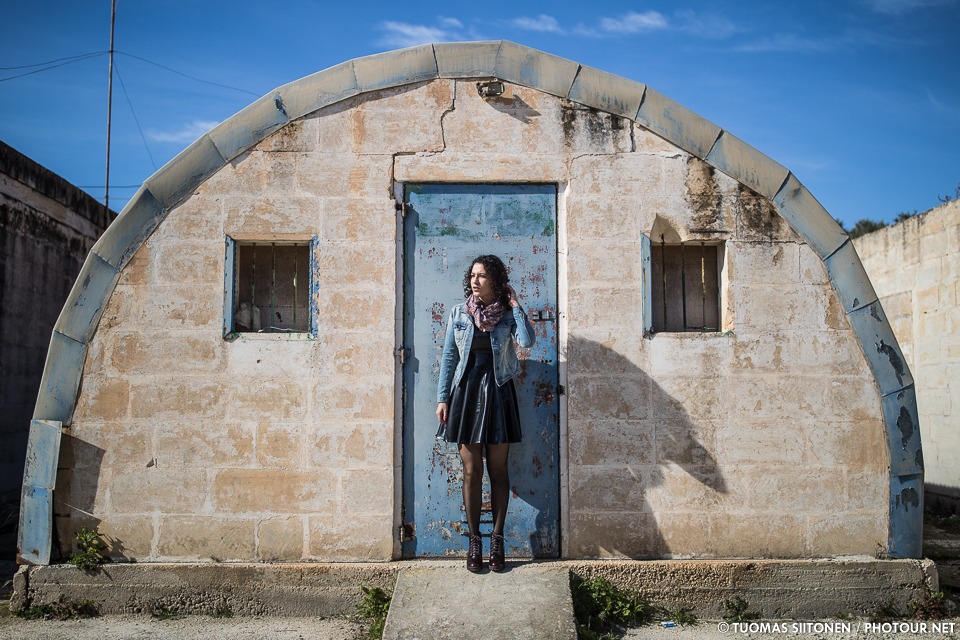 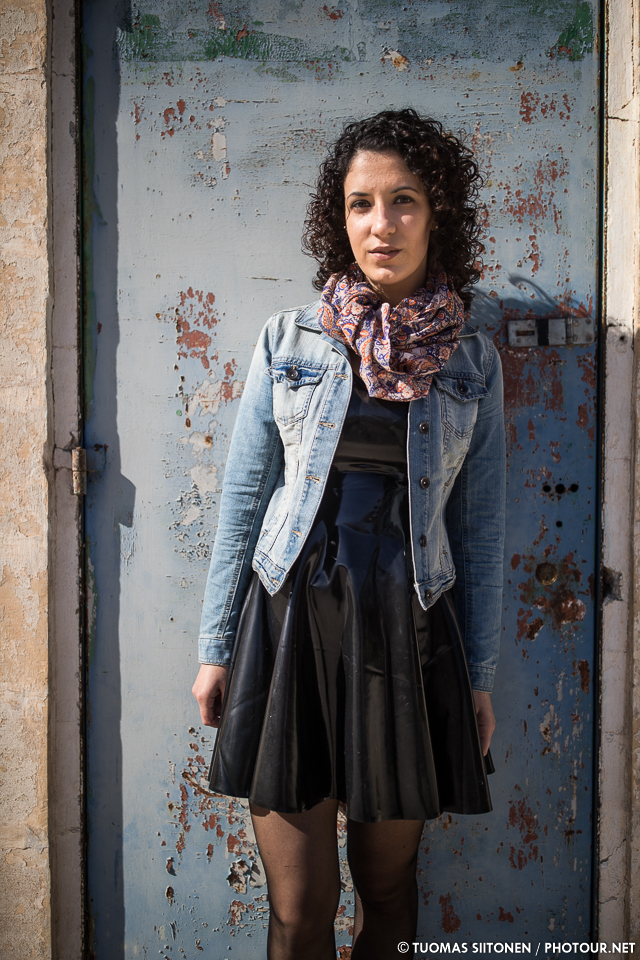 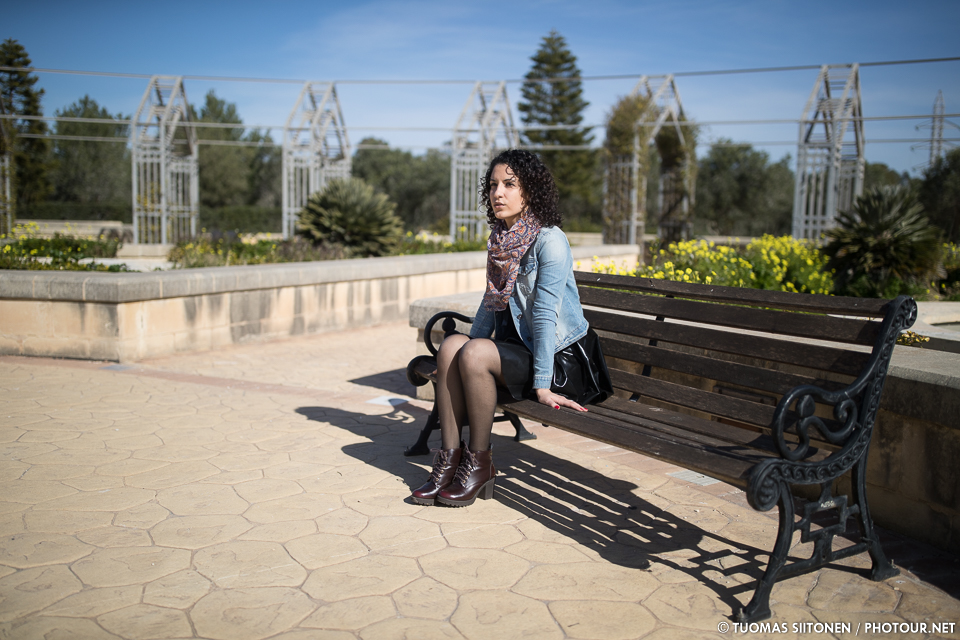 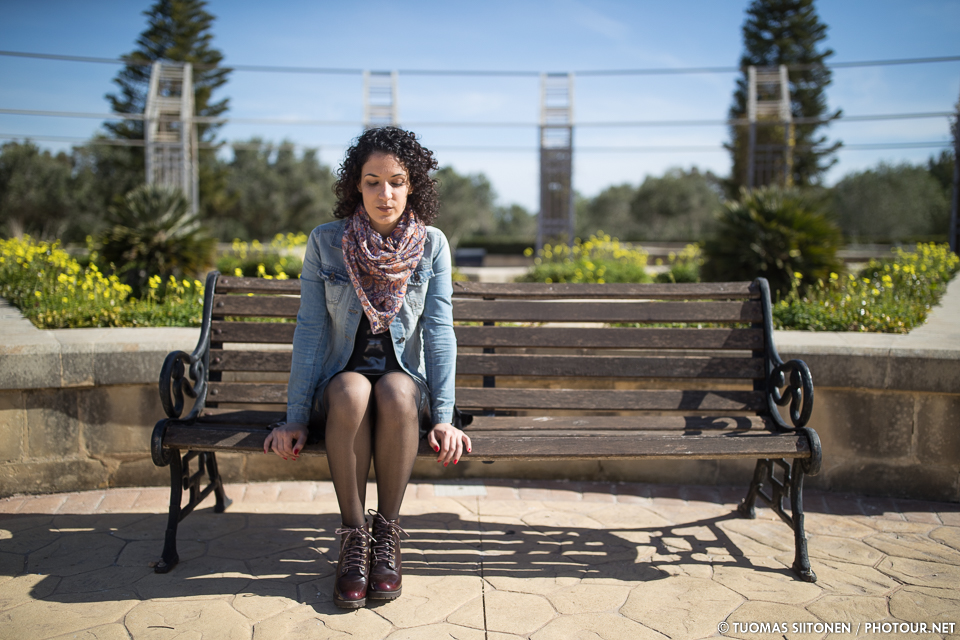 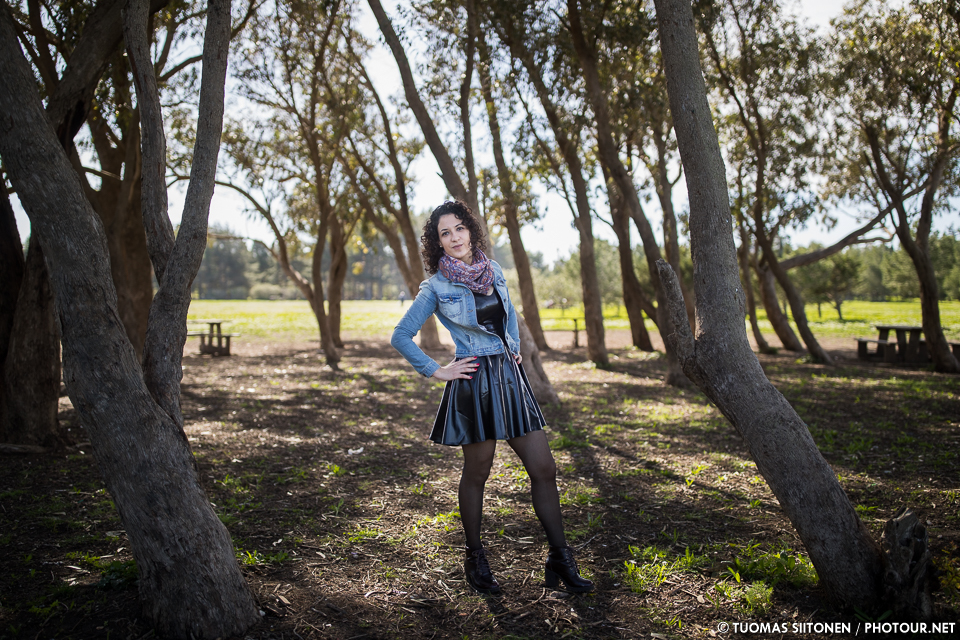 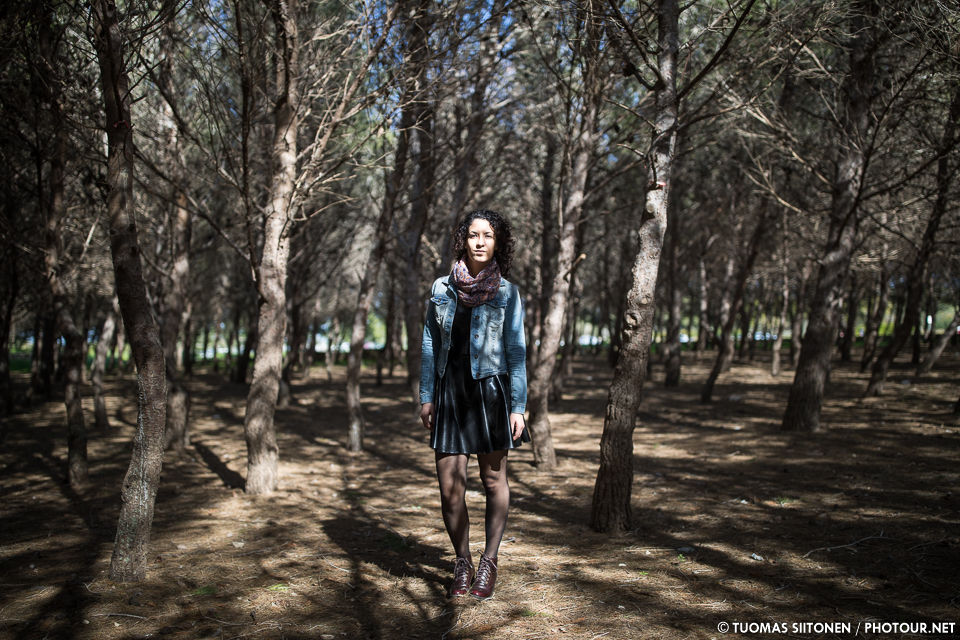 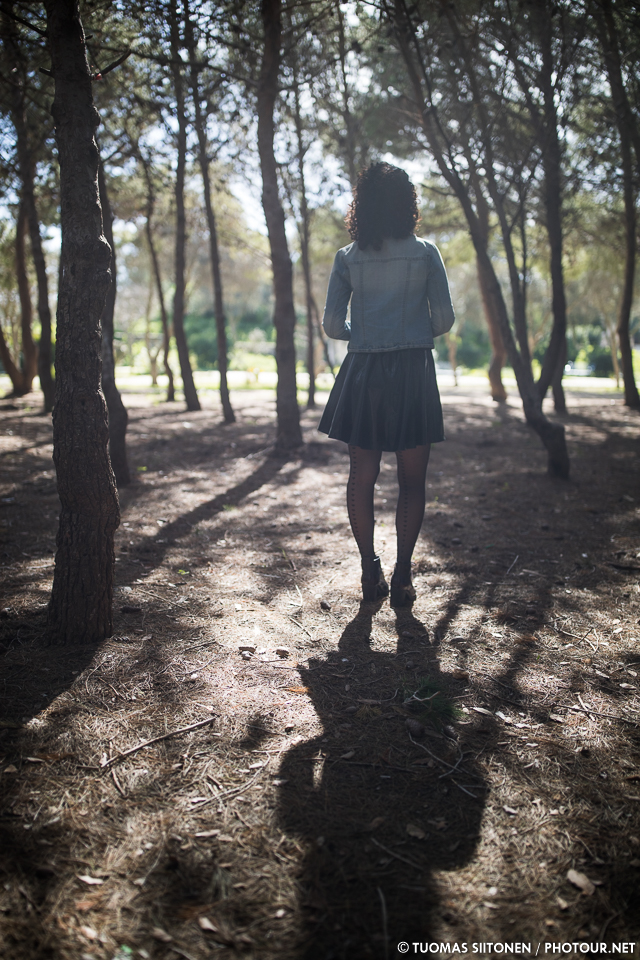 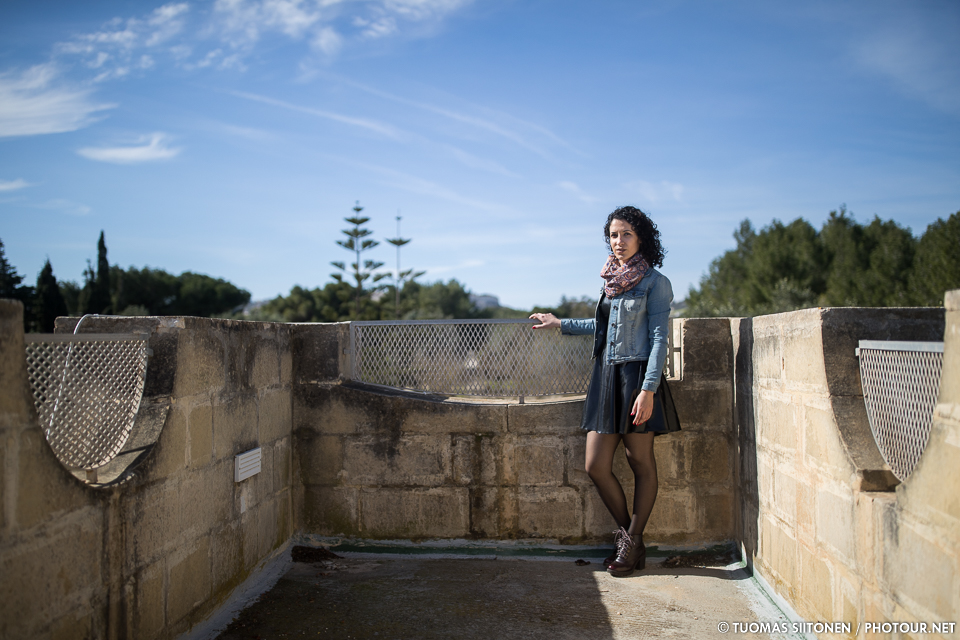 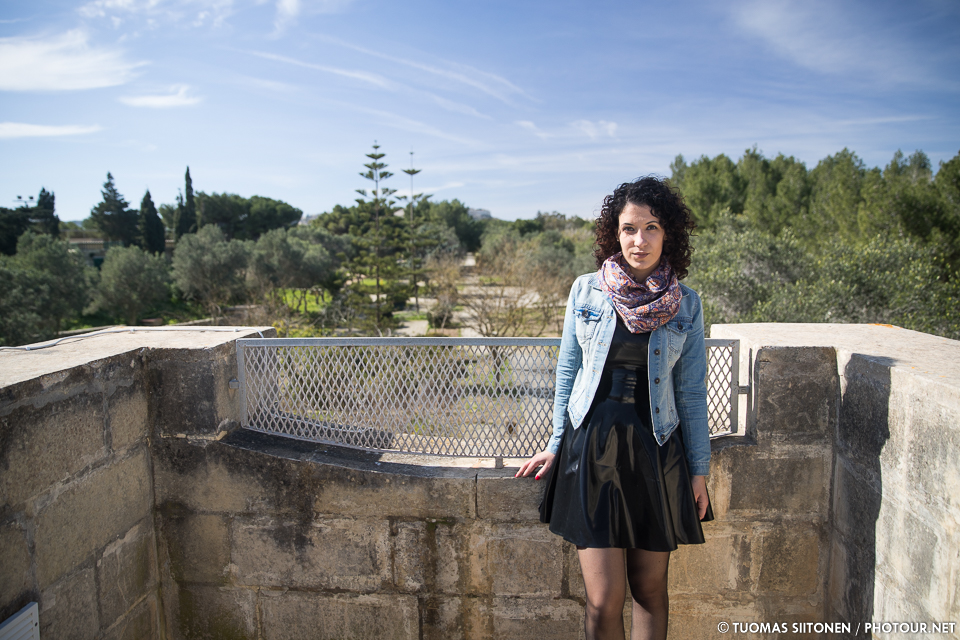 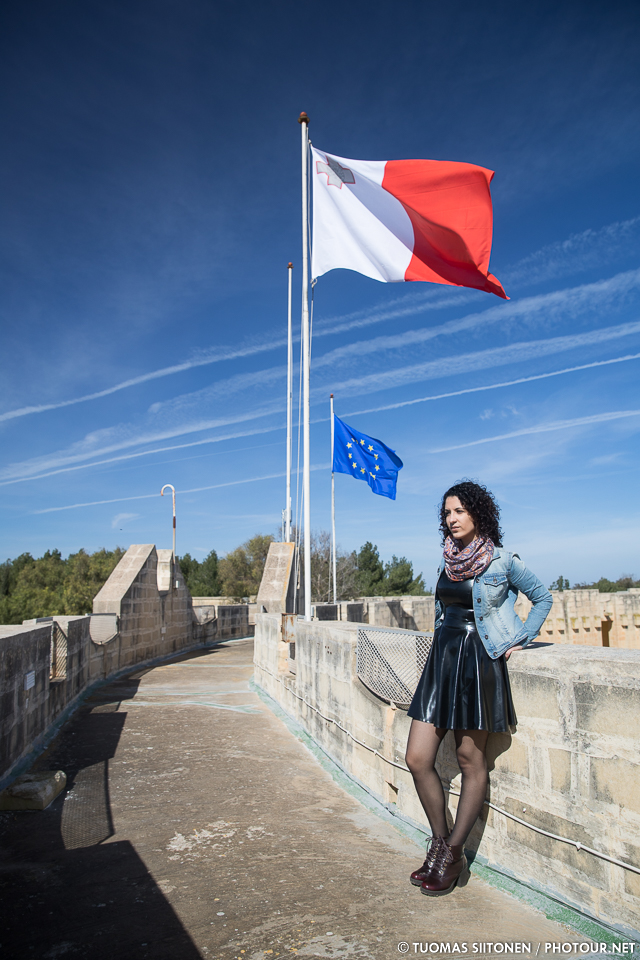