These are the behind the scenes and outtake photos of Project L: Part 60 – Holiday in Tampere.

Well, would you look at that – light is very different in different latitudes.

It’s practically impossible to shoot during midday in Malta, where the harsh, strong sunlight creates an awfully strong contrast between shadows and light – and, of course, the never-ending blazing summer heat that forces all latex-wearing people to succumb and change to more conventional clothing.

Tech-wise this project was not too special; just using the available light from the surroundings was quite enough to present the ever so casual trip to Tampere’s centre – especially with two people, who are way more natural among themselves, with way less posing than there would be when shooting with one person. This is at the same time a good thing as it can be a bad thing, if one would be interpreting the meaning of Project L differently.

We’re all eagerly waiting for the Maltese autumn and winter, so that we could – even remotely possibly – be able to shoot latex outside in various situations; motorcycling, horseback riding… There are so many wonderful possibilities, but unfortunately it is way too hot right now.

But still… we managed to squeeze in a shoot in a full catsuit and gloves in a 4,000 year old city. Tune in for the 61st Project L, already shot, now waiting to be edited! 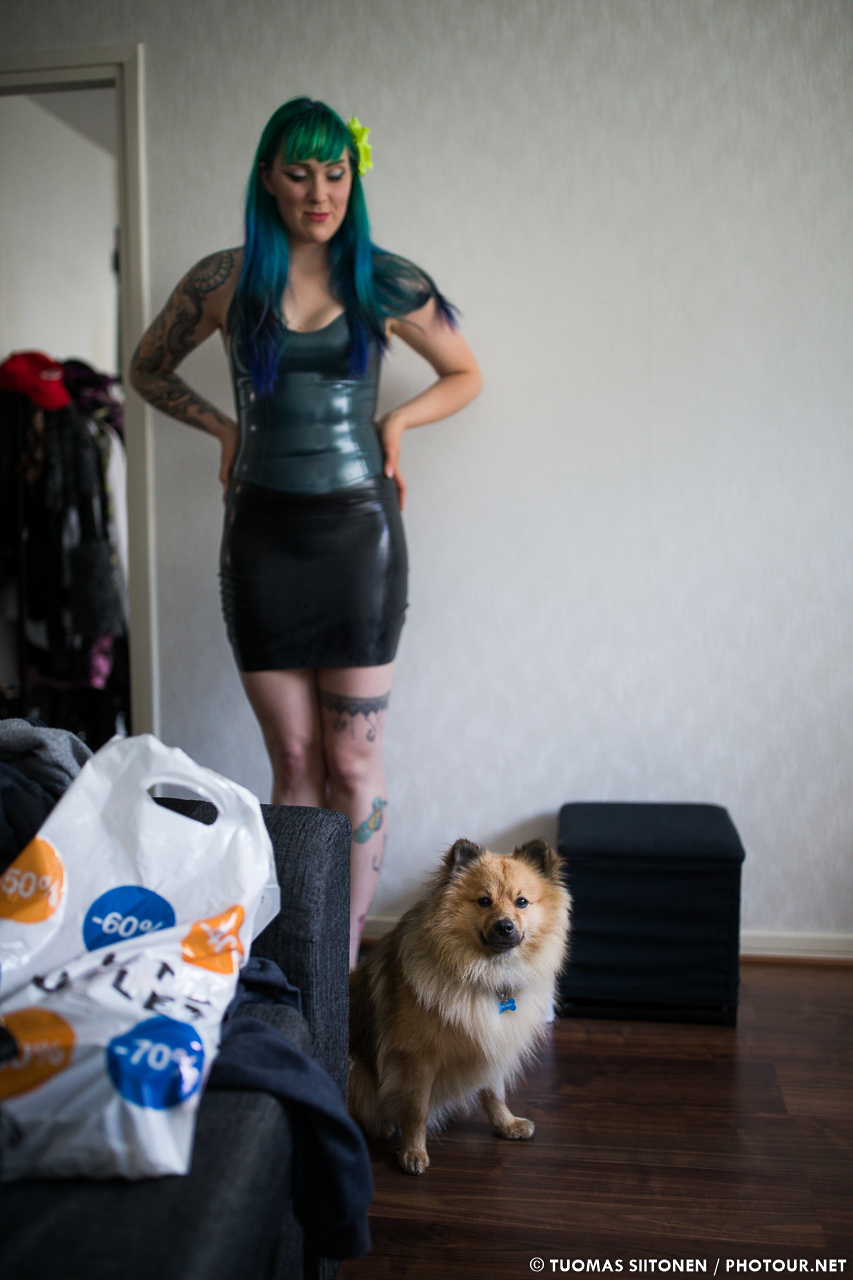 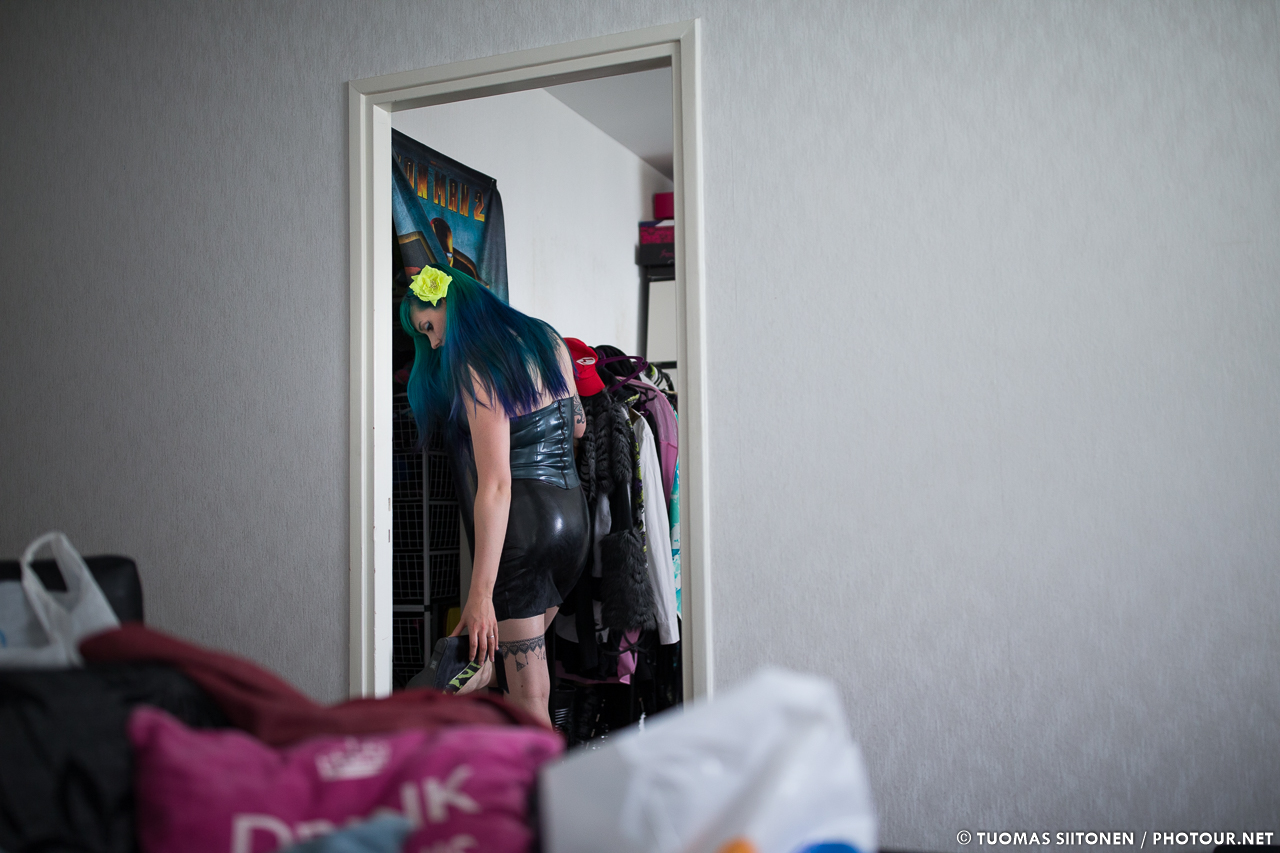 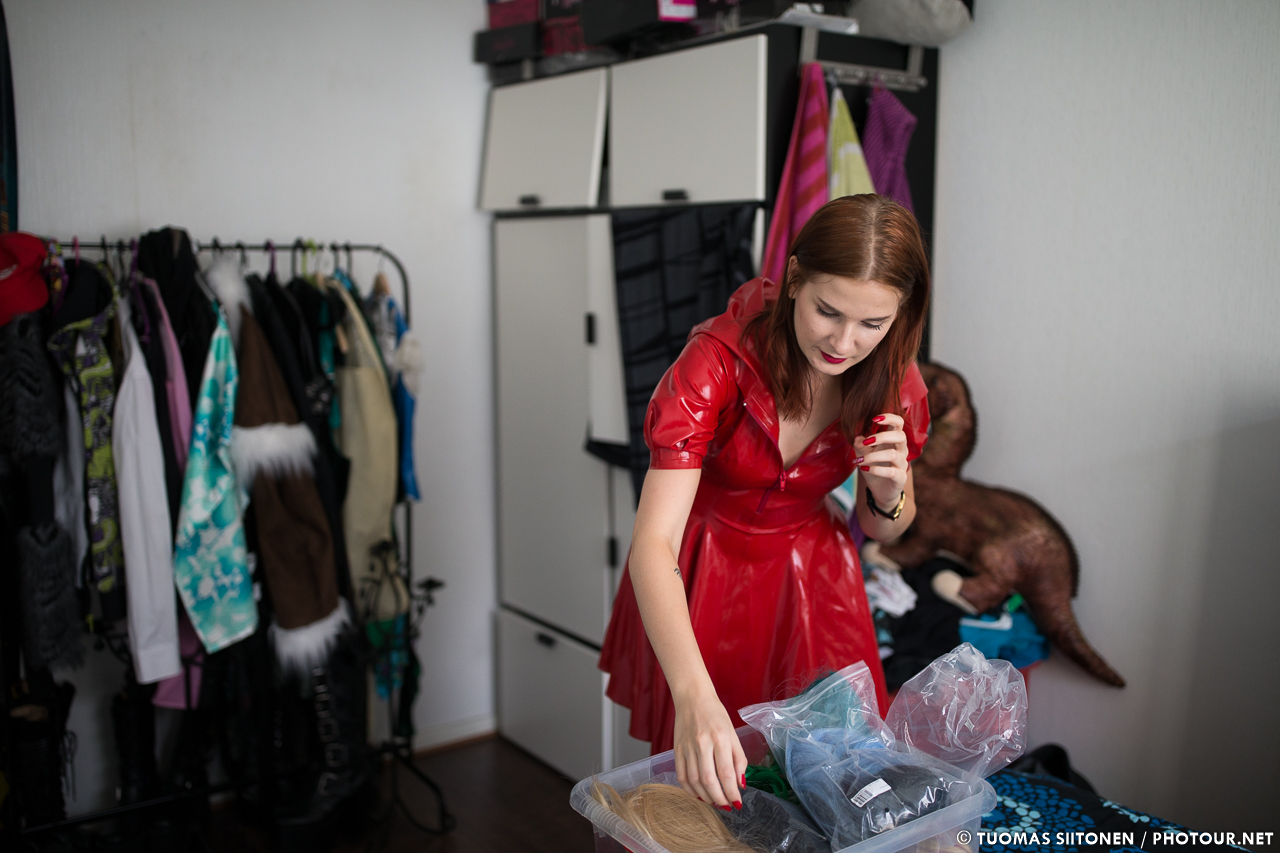 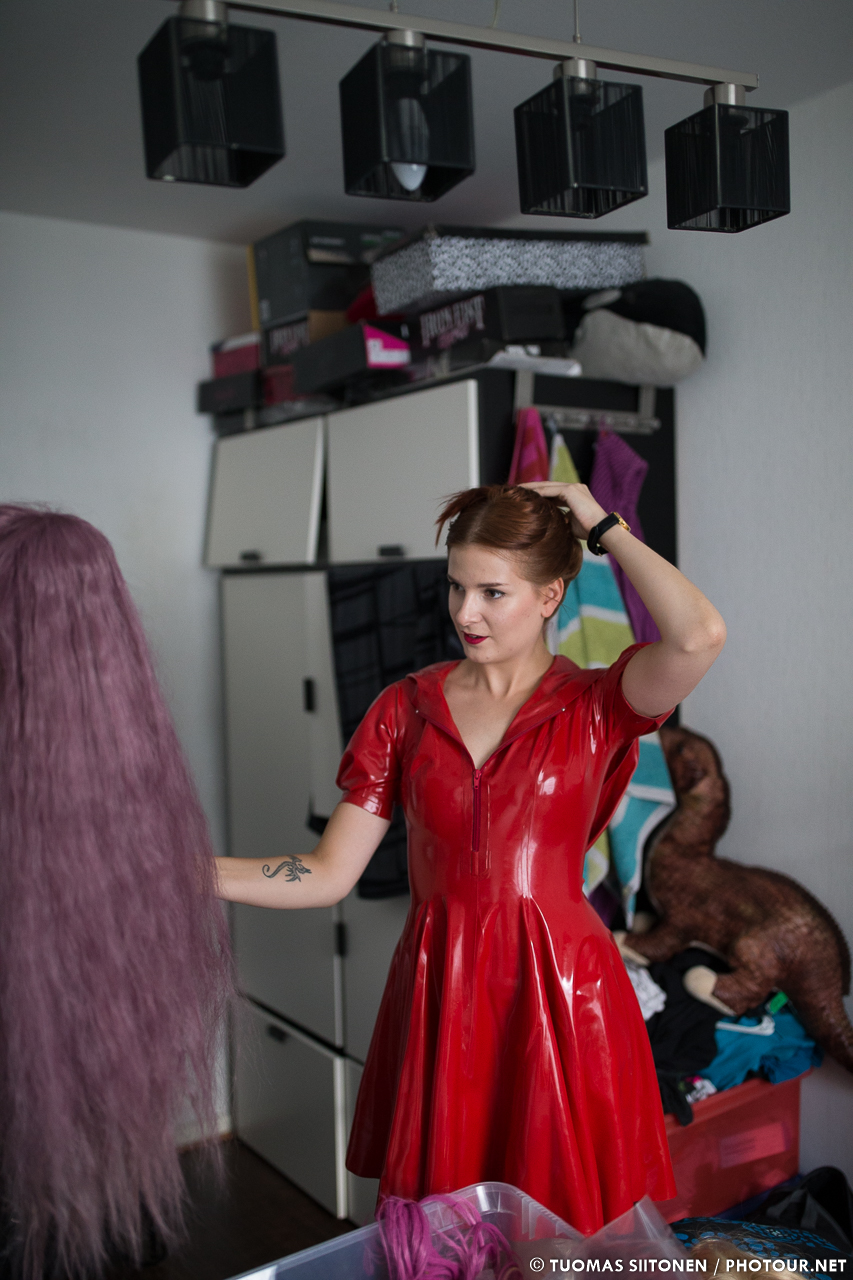 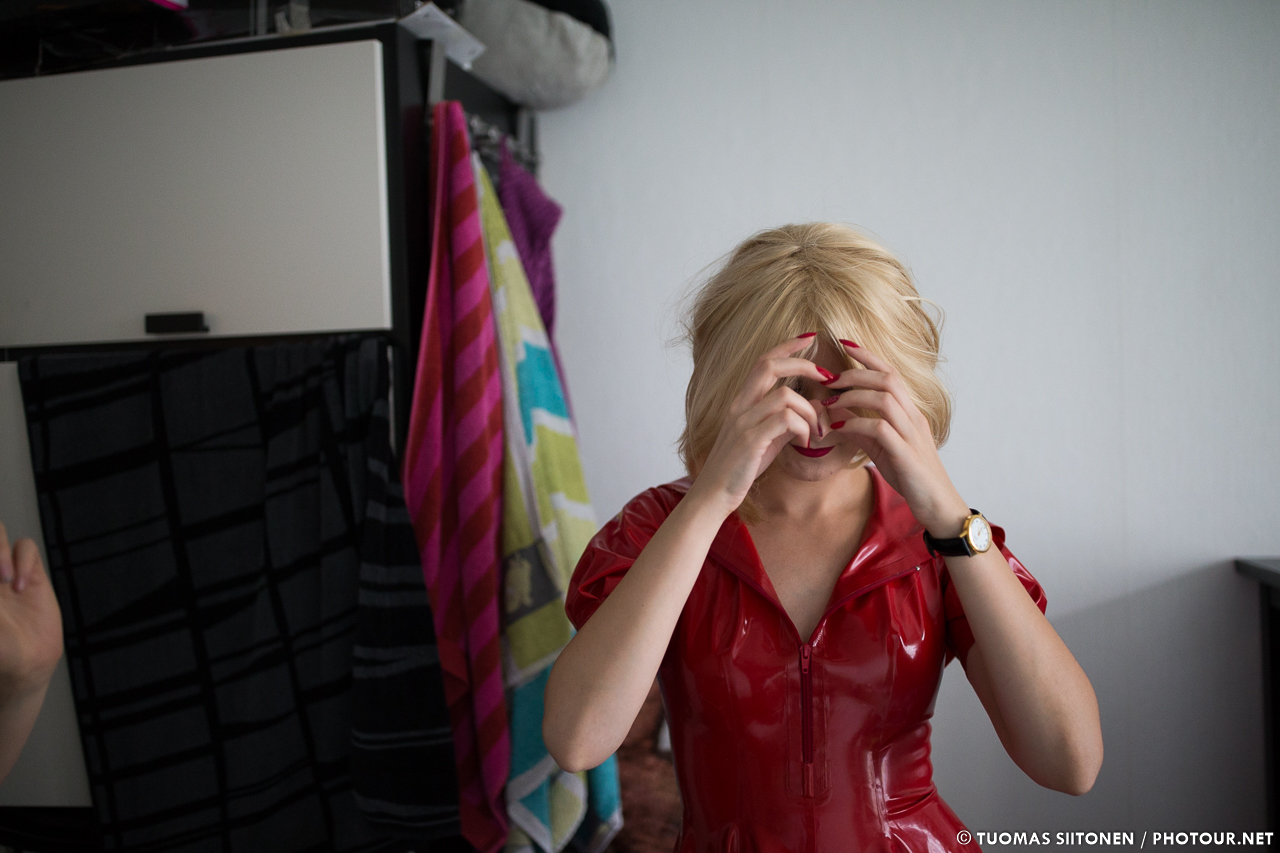 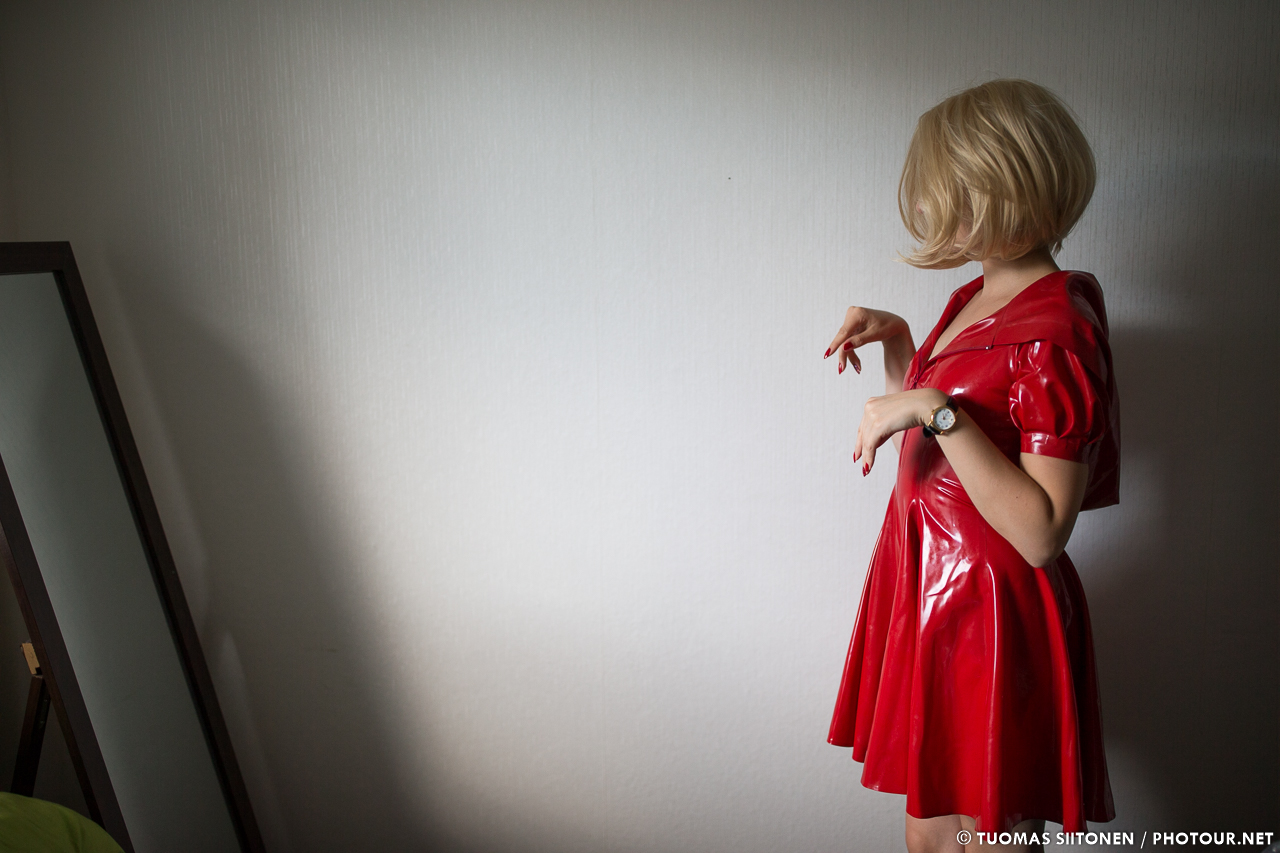 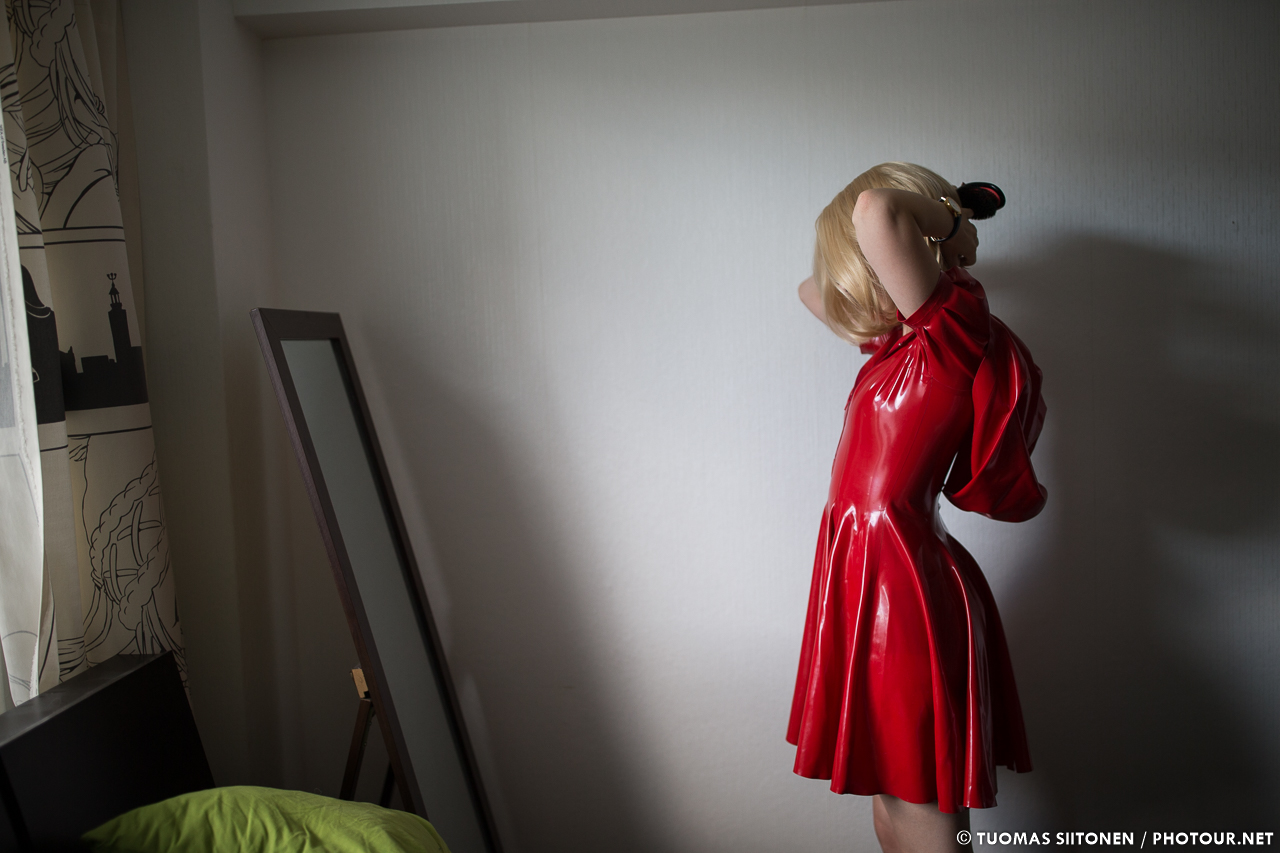 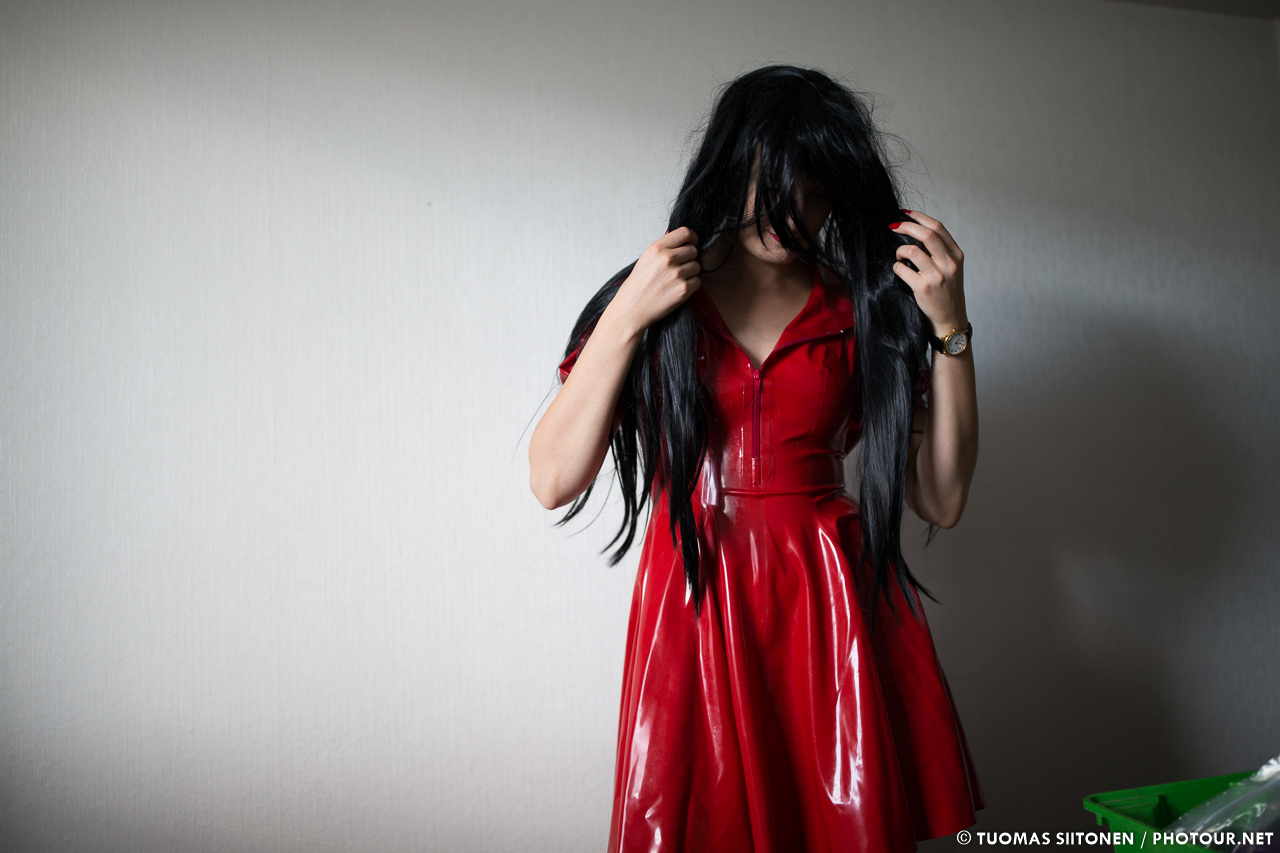 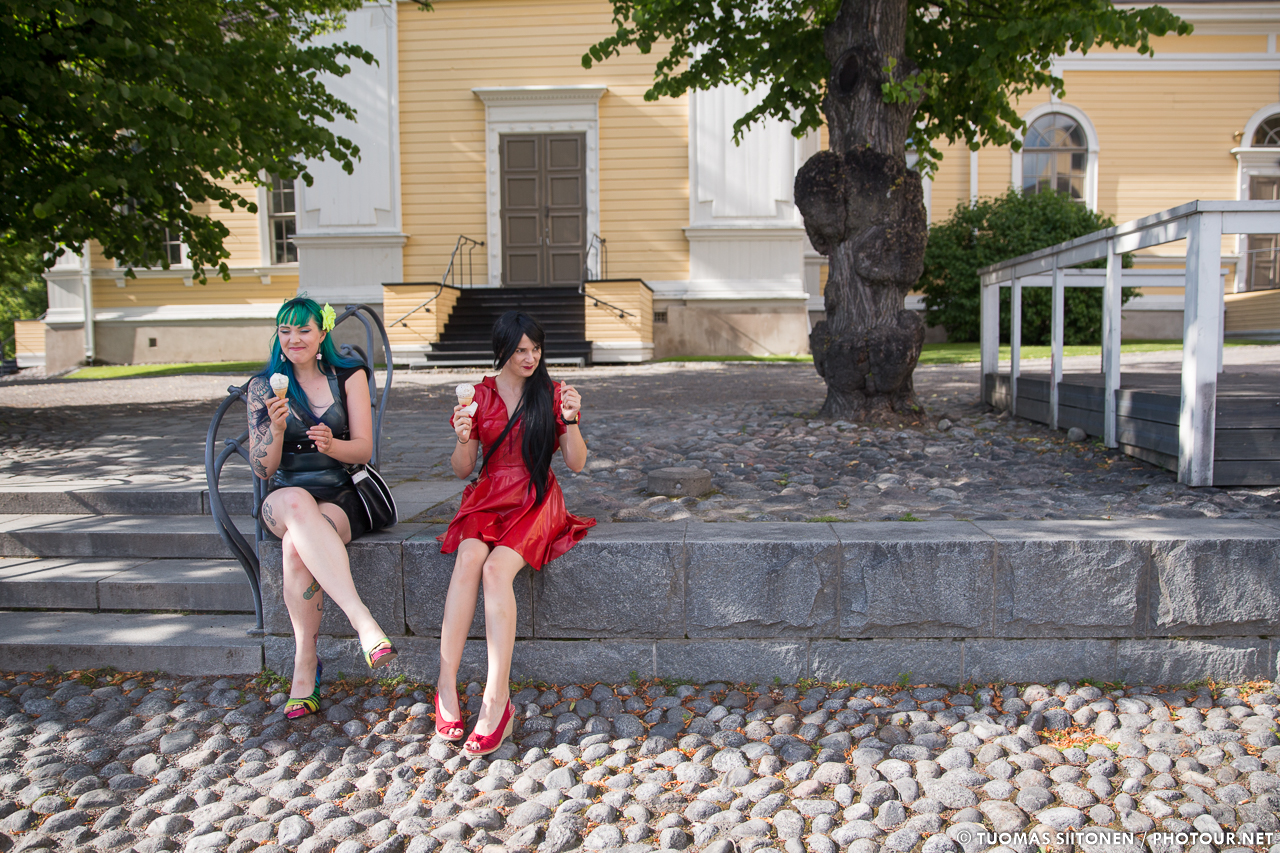 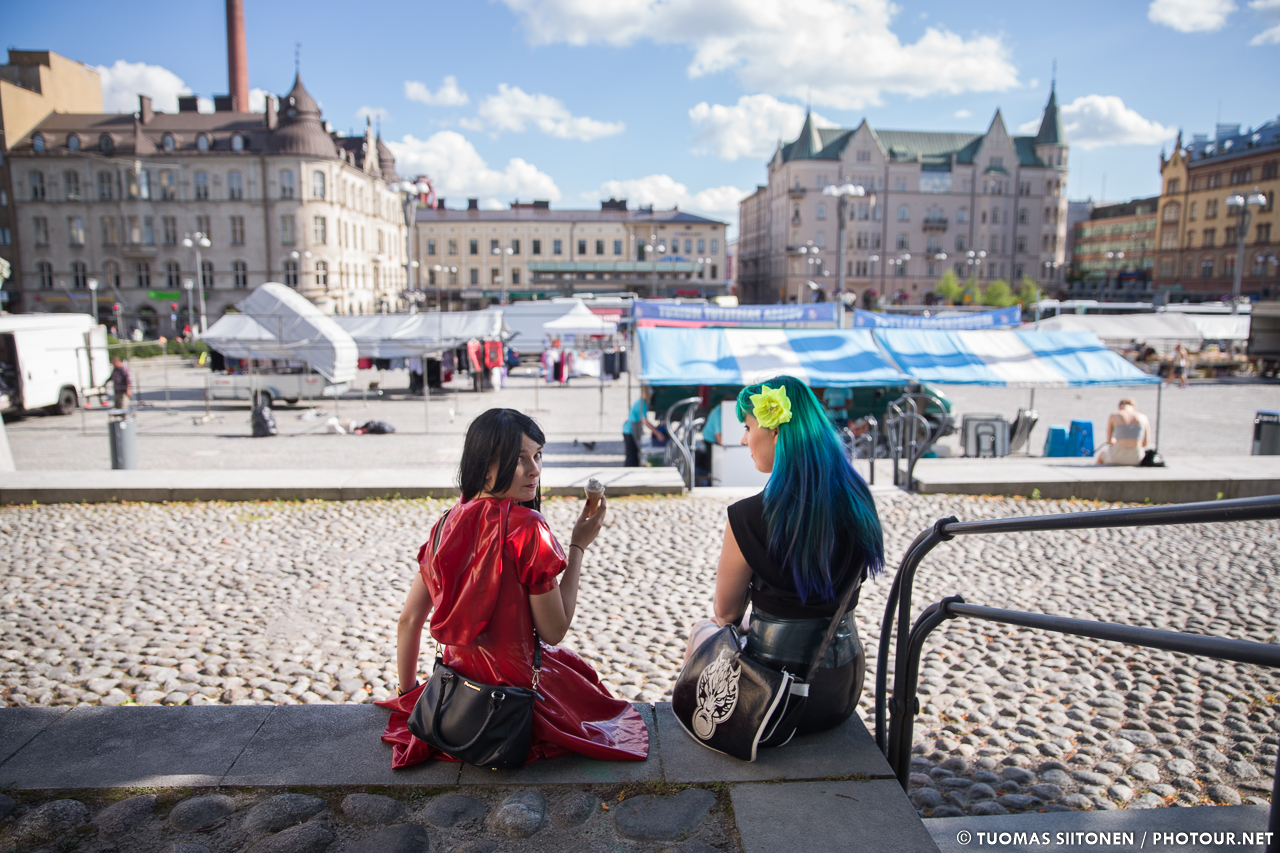 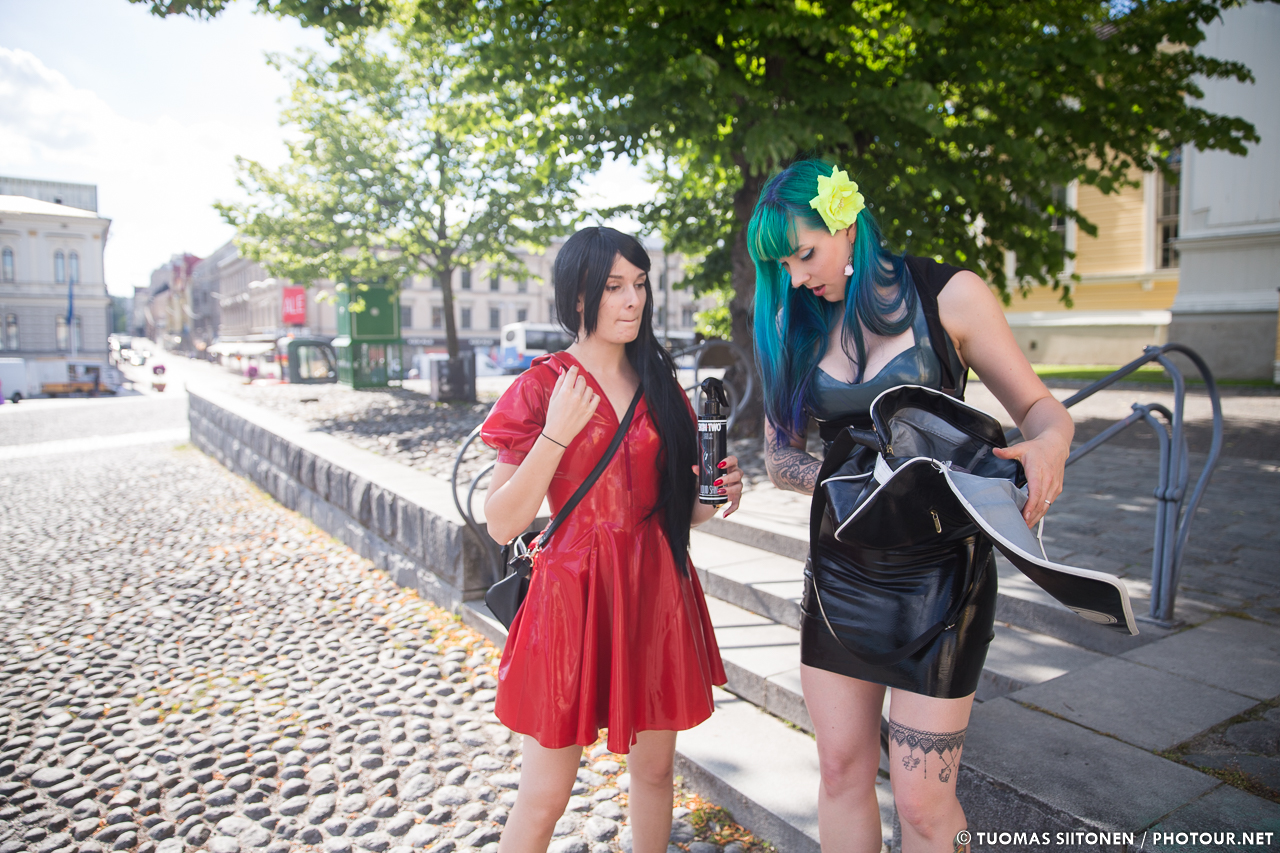 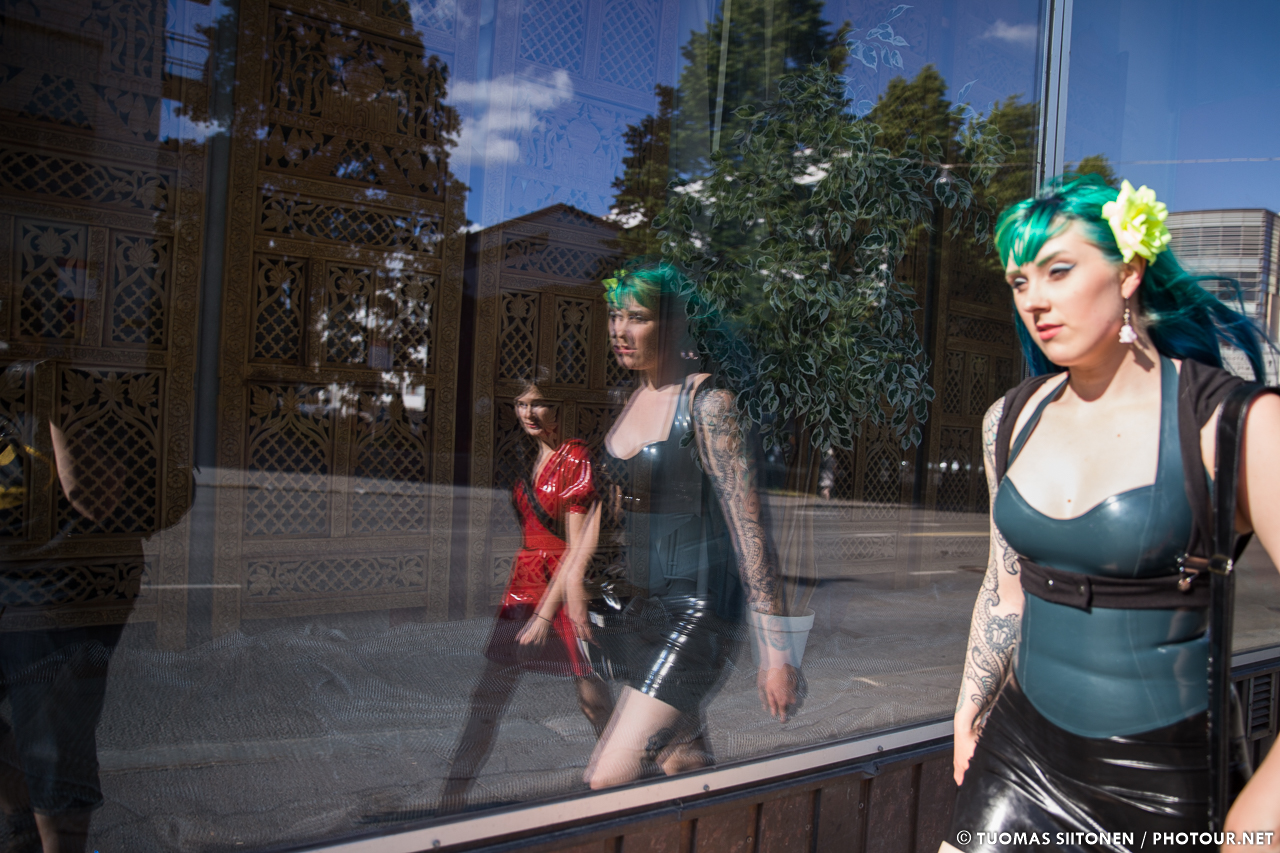 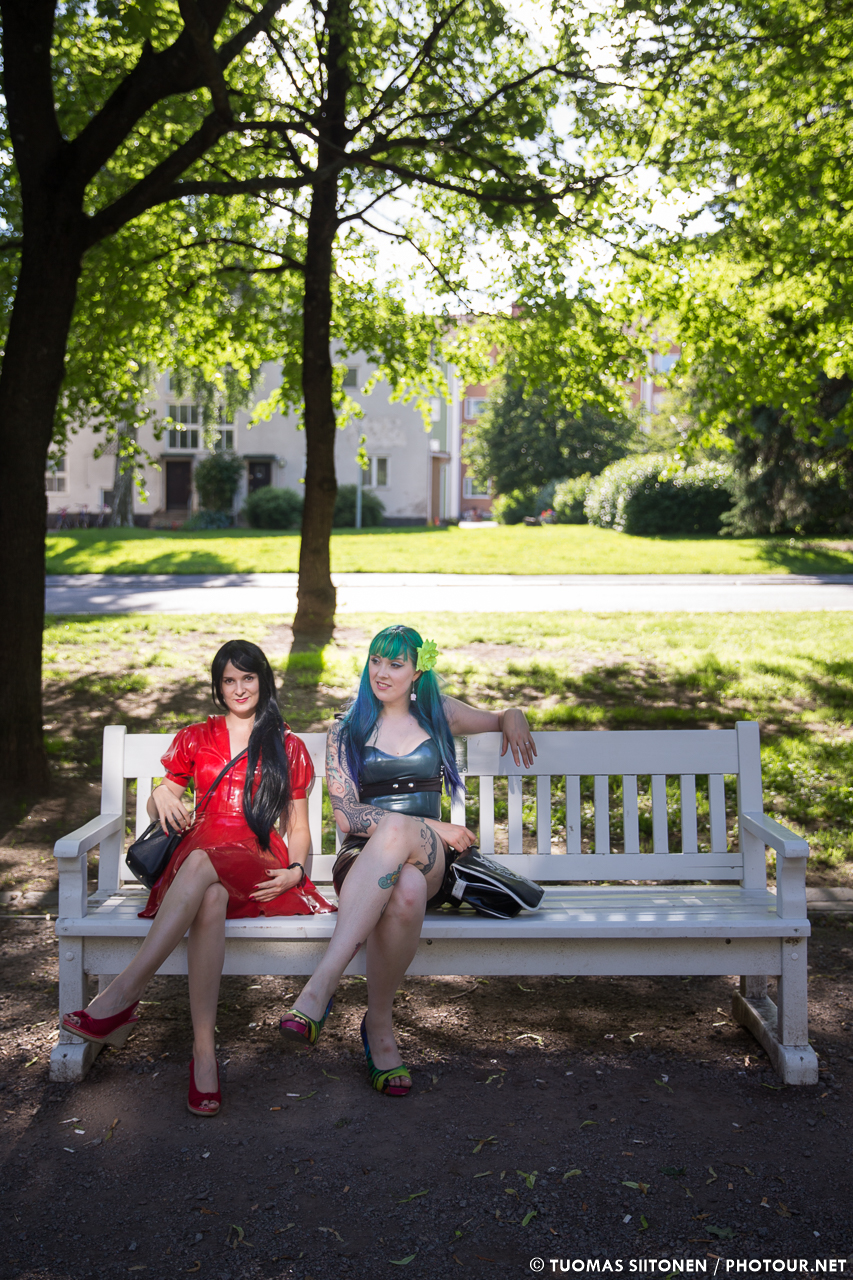 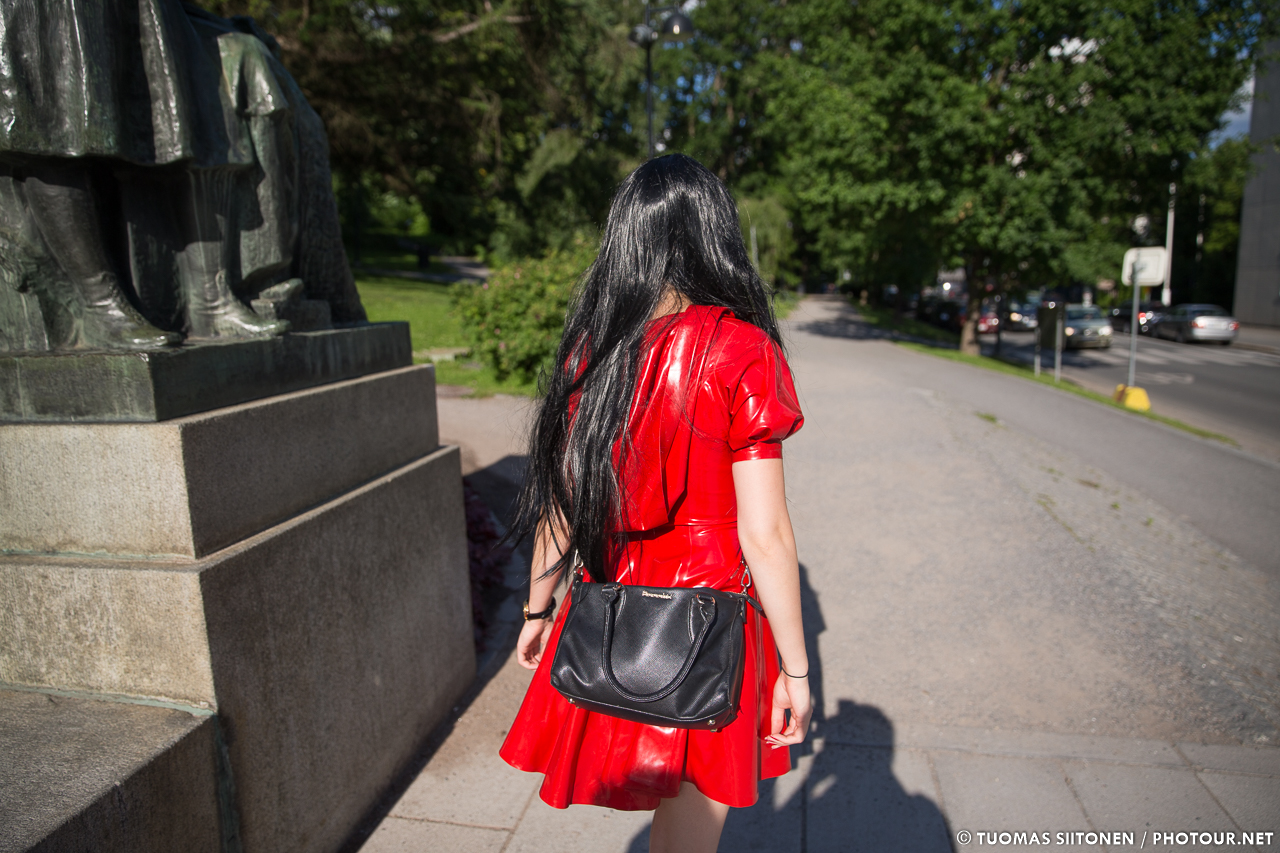 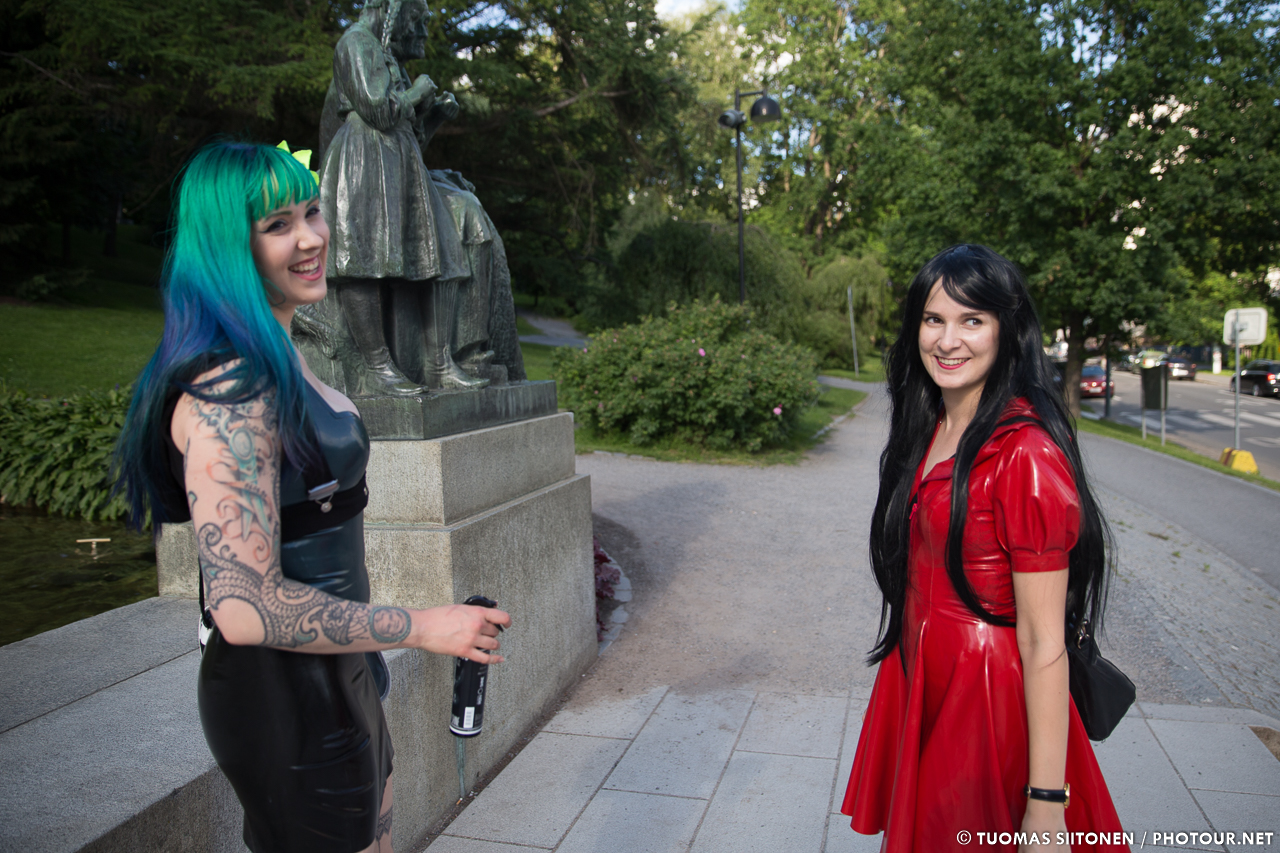 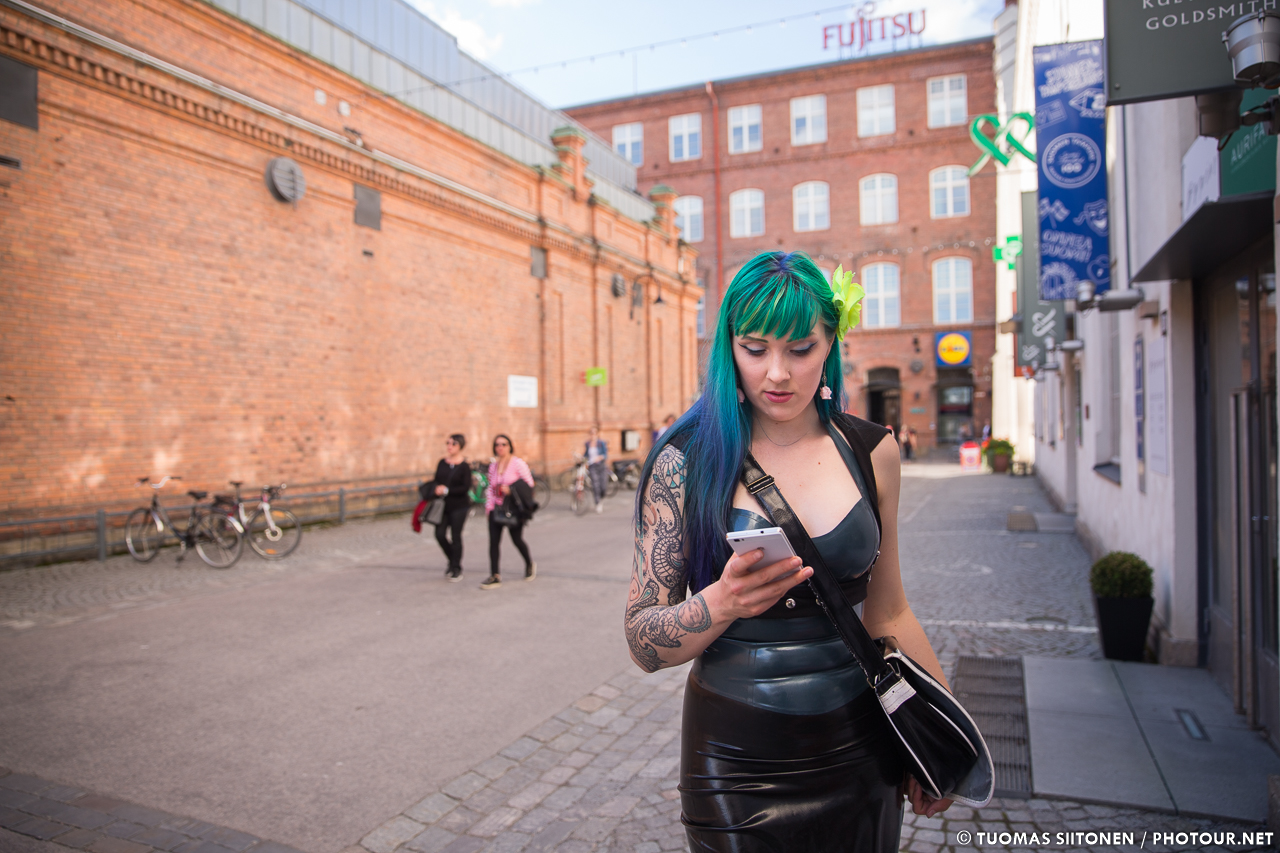 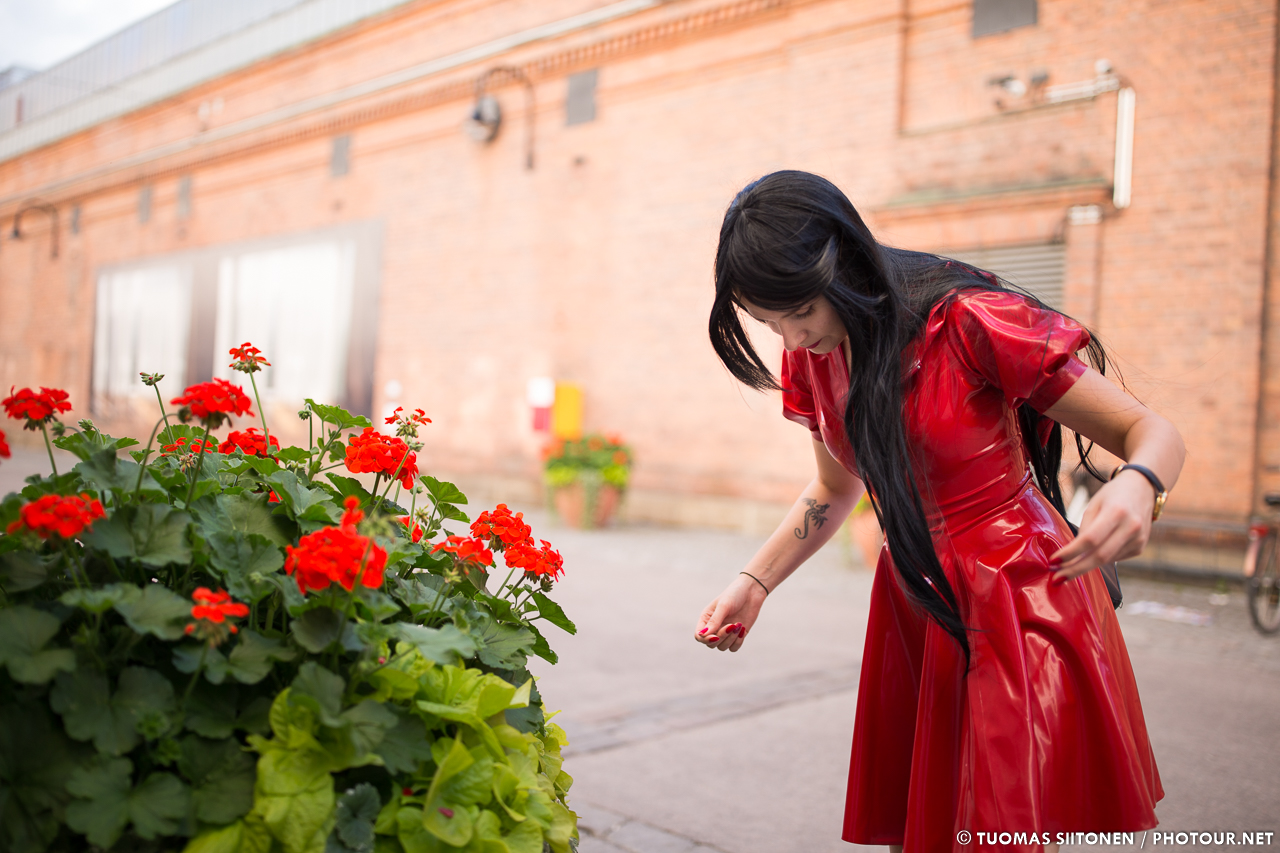