If you’ve ever visited Malta, there’s a high chance that you’ve either visited, or just heard about Mdina, 4,000-year-old city that used to be Malta’s capital during the medieval perioid.

The ancient city, still populated by about 300 occupants, stands in the middle of the tiny island of Malta, so it’s not far away from practically anywhere.

Actually if you’re interested, here’s a video of my journey from my home at Swieqi to Mdina with my lovely Honda CB500X. (The YouTube channel is my “private” one, where I post things not related to latex – feel free to subscribe if you’re interested!)

This was Vanja’s second time in Project L, with the first being the 57th Project L, Vocalist in Marsaskala. We had planned this shoot in Mdina with Vanja for months. Initial plans and agreements to do things within a certain timeframe were made many times, but I was just so bad at planning things with my life changing with new challenges in work, moving apartments and whatever excuses I could make. Besides this, Vanja was (and still is) touring Europe with her band, MartYriuM.

When I finally got my shit together, we agreed on a day to shoot and hoped that there would be a brief pause in the fourth heat wave of this summer. Shooting latex in 40 degrees Celsius (that’s 104 degrees Fahrenheit for you Yanks) is not a viable option. Yet I hoped for the best and grabbed one of the catsuit we’ve never show in Project L, a metallic plum Princess Catsuit by Libidex. This catsuit was donated to Project L by a devoted and a wonderfully generous fan named Paul.

Luck was on our side; the winds were strong and the heat had succumbed to Project L for just this one day. Vanja was able to get in the catsuit in a nearby restaurant and we took of to the narrow streets of the silent city, Mdina.

Sun was already in the process of setting down, so there were not that many tourists running around, but as it was July, there was still quite a lot of them – and boy, did a woman wearing a latex catsuit and gloves attract curious looks.

But the looks weren’t judging, at least I did not interpret anything like that of it. They were just… curious. “Oh my god, she looks just like a superhero” was what we heard from a girl on her early twenties with the excited enthusiasm of a 12-year-old seeing Justin Bieber (or whatever 12-year-olds like nowadays… Fidget spinners?).

We were able to shoot in peace and nobody disturbed us. The streets of Mdina reflected the rays of the setting sun beautifully and allowed us to take the time it needs to capture the specific shot. Strong winds made sure that Vanja’s hair was all over the place, but at the same time it kept her cool enough to be able to wear a full-body catsuit. With gloves.

I captured plenty of real-time video with my GoPro attached on top of my Canon 1DX, so feel free to expect quite a lot of video material coming soon! 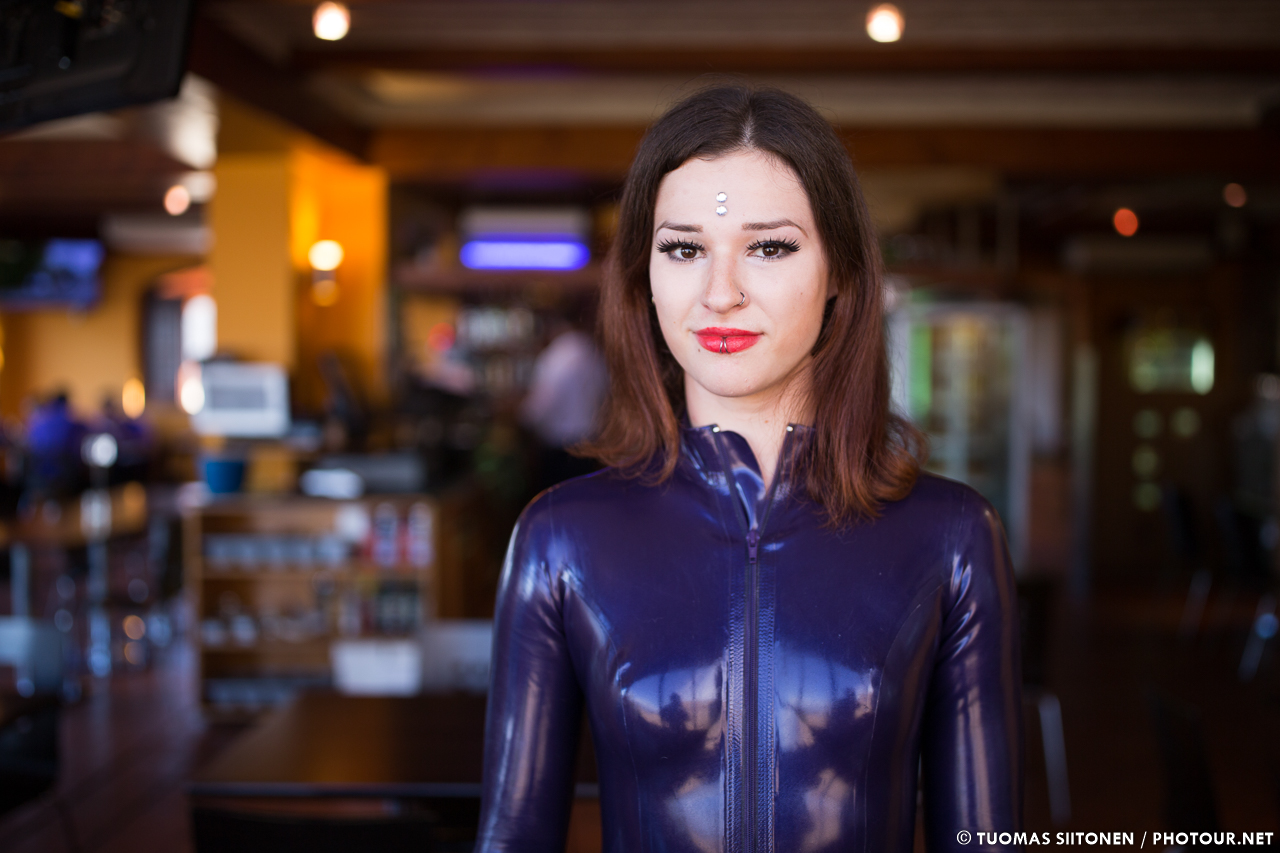 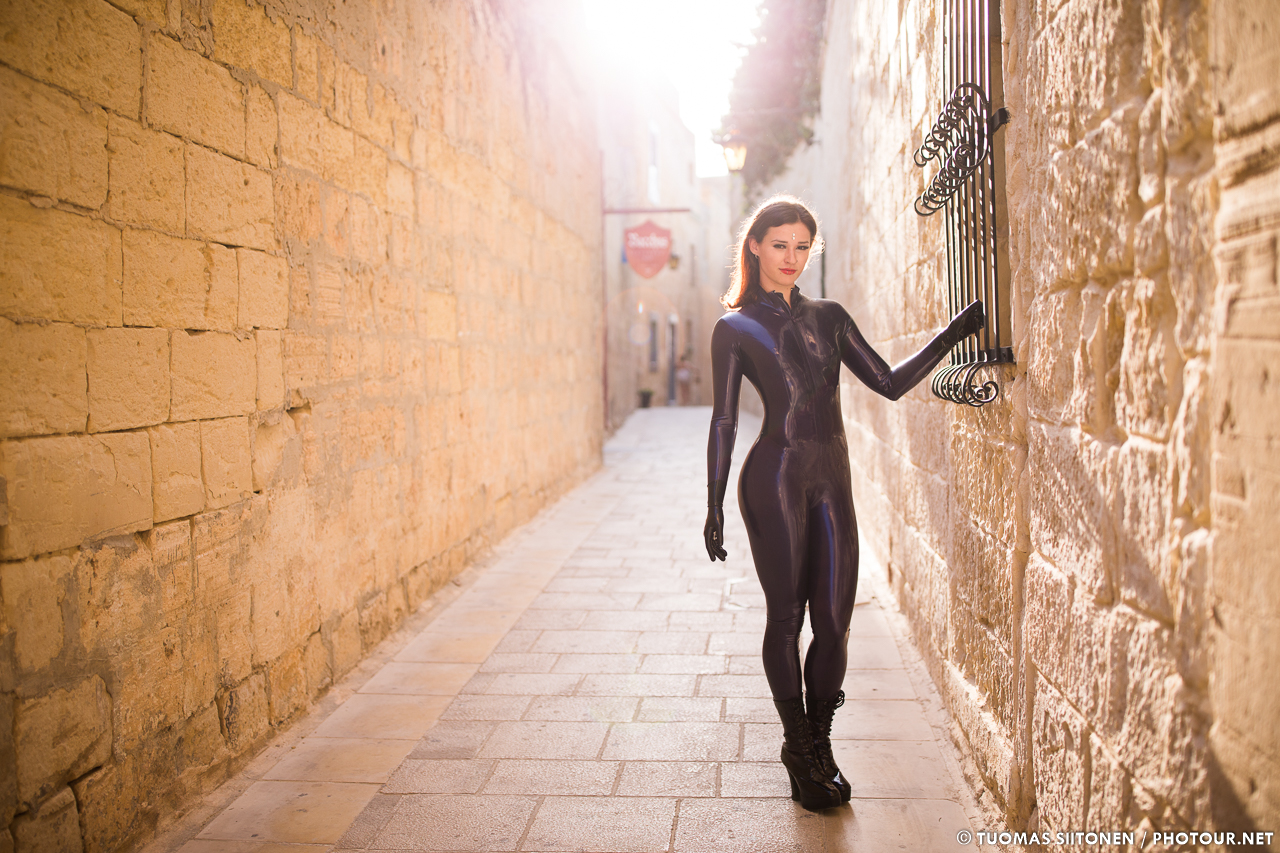 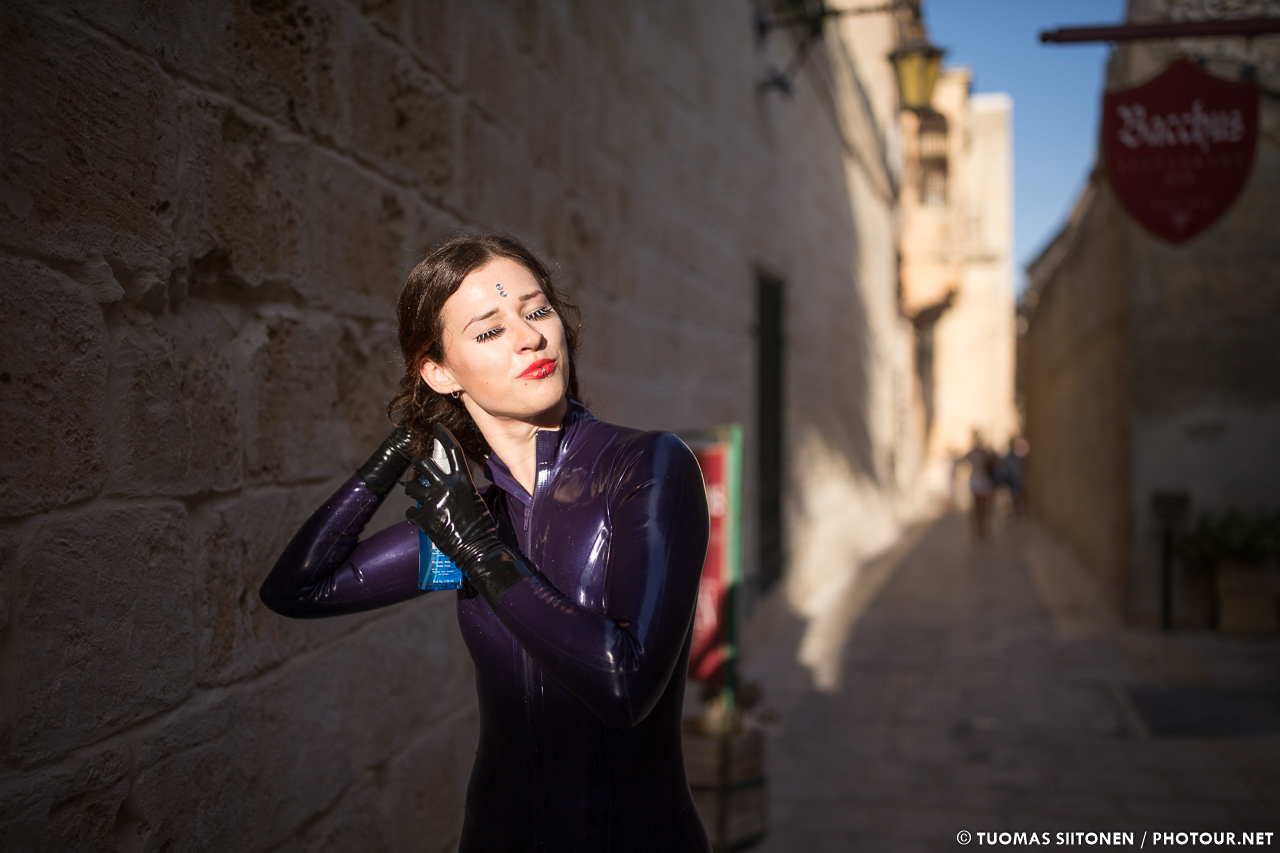 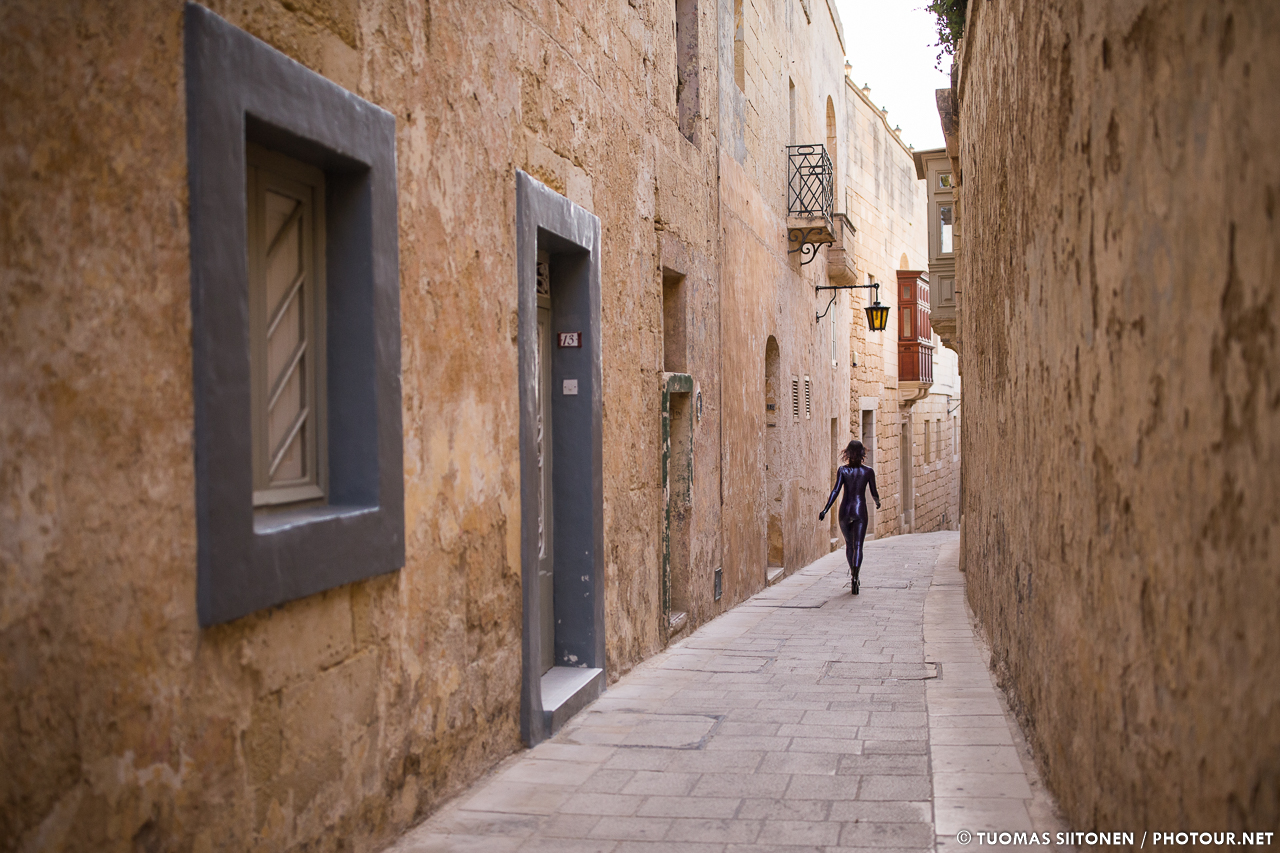 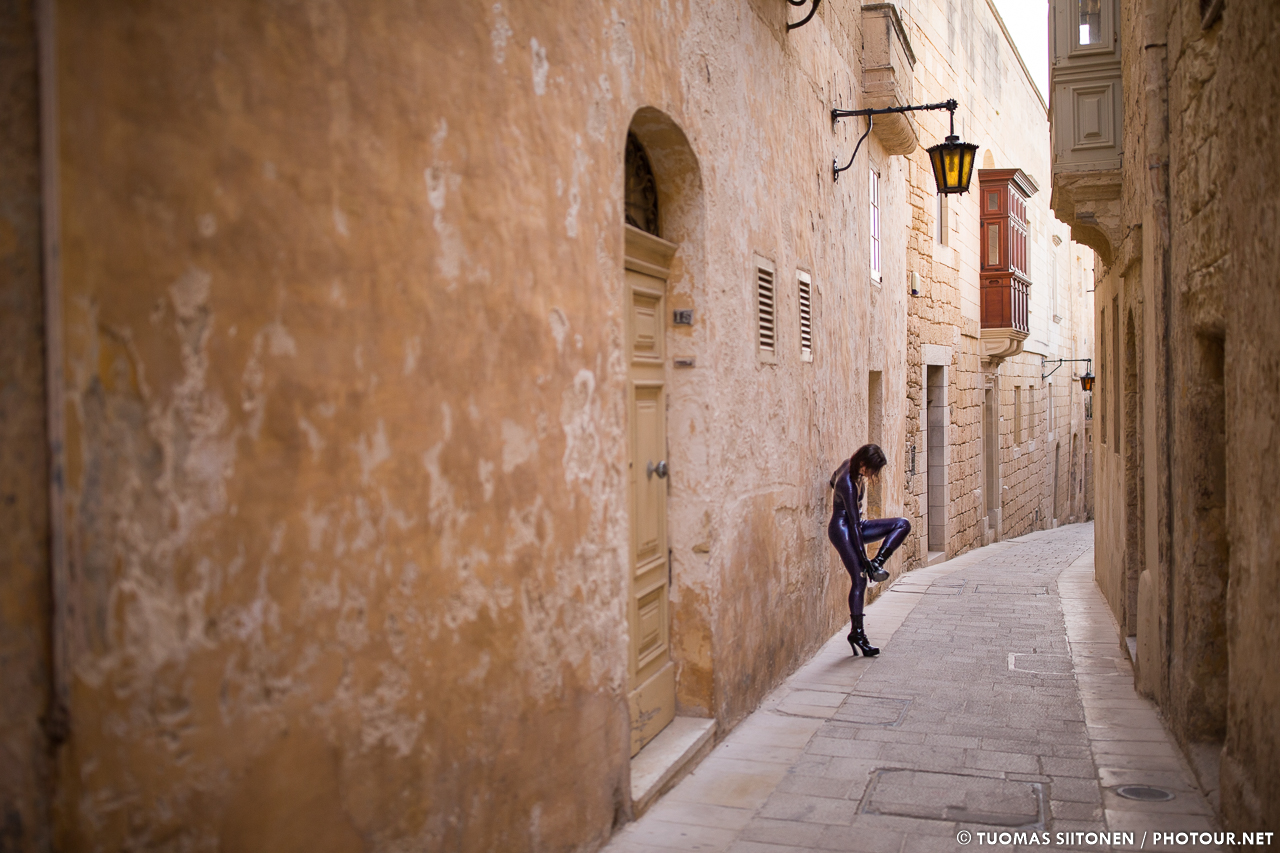 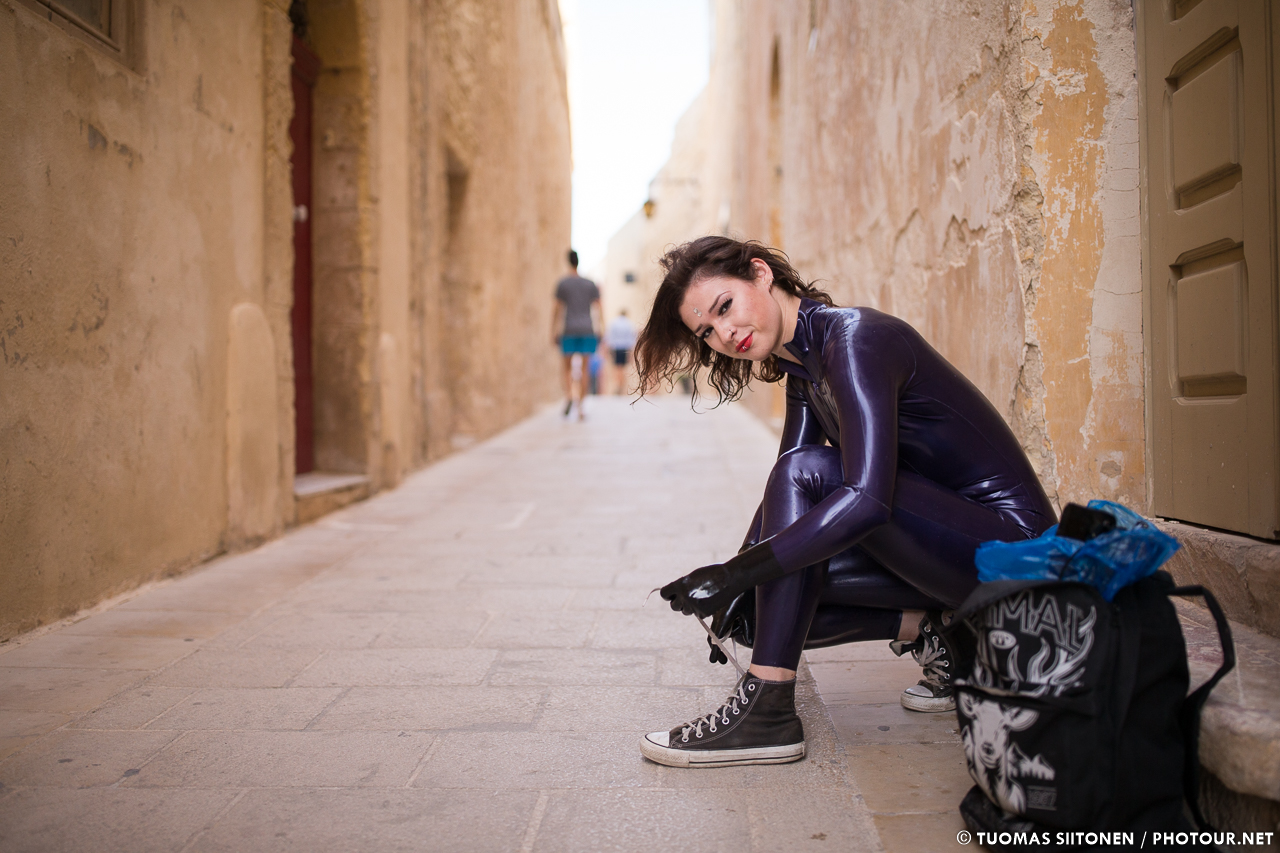 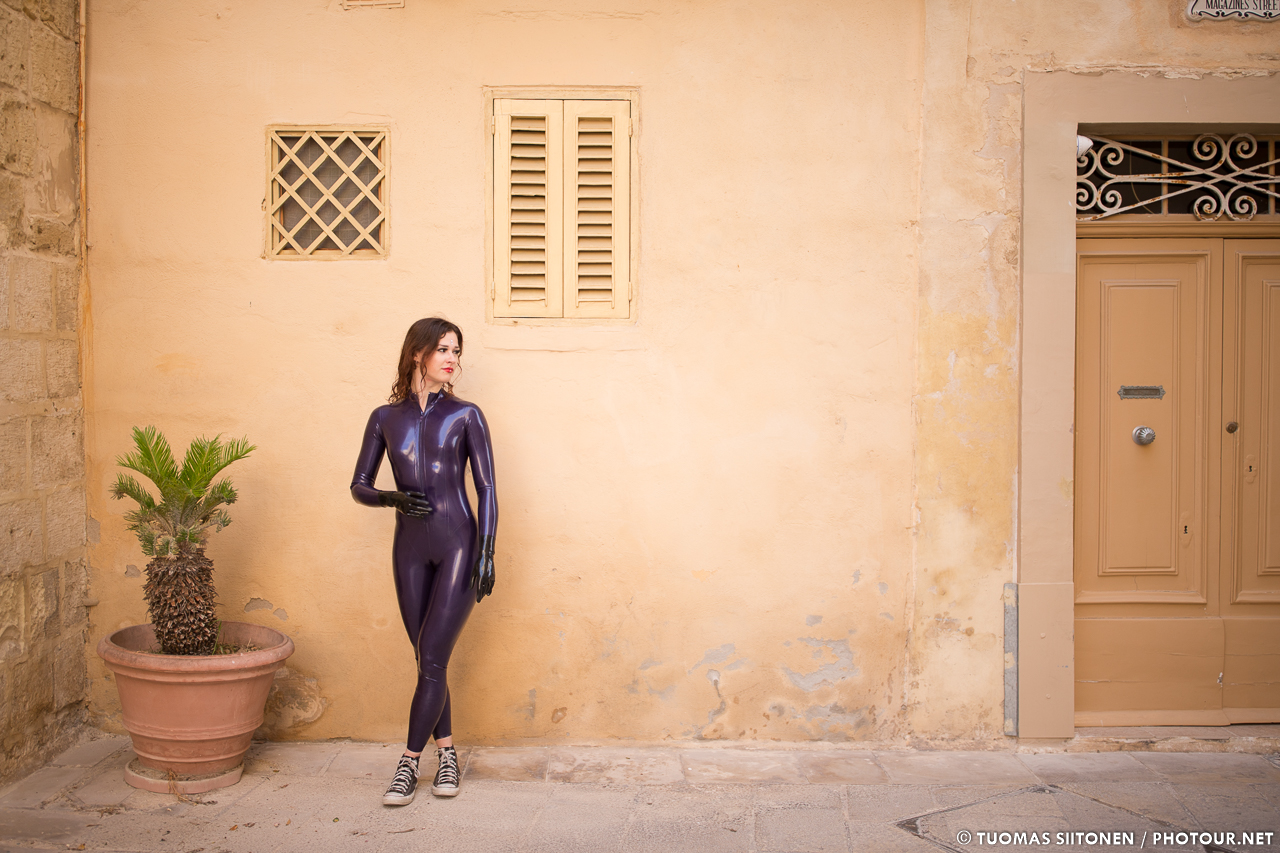 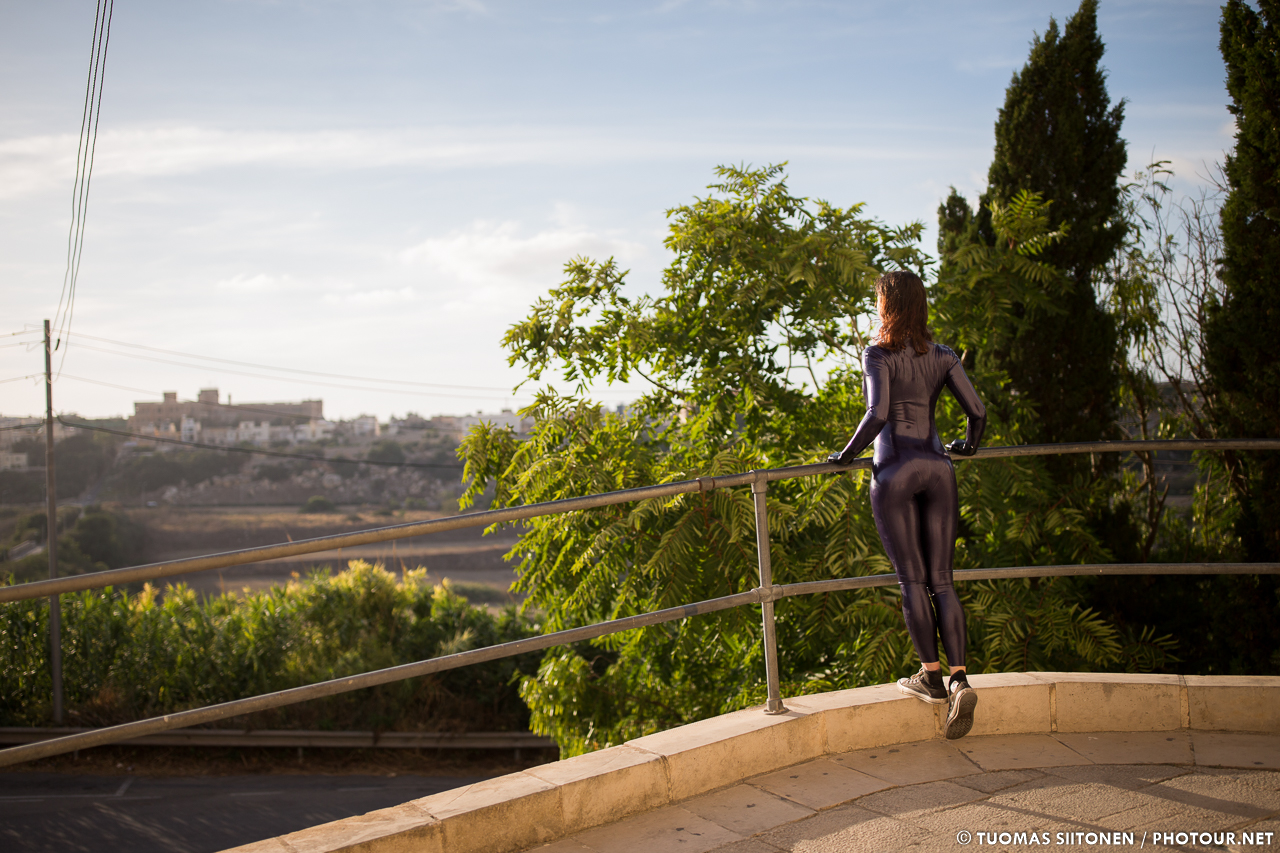 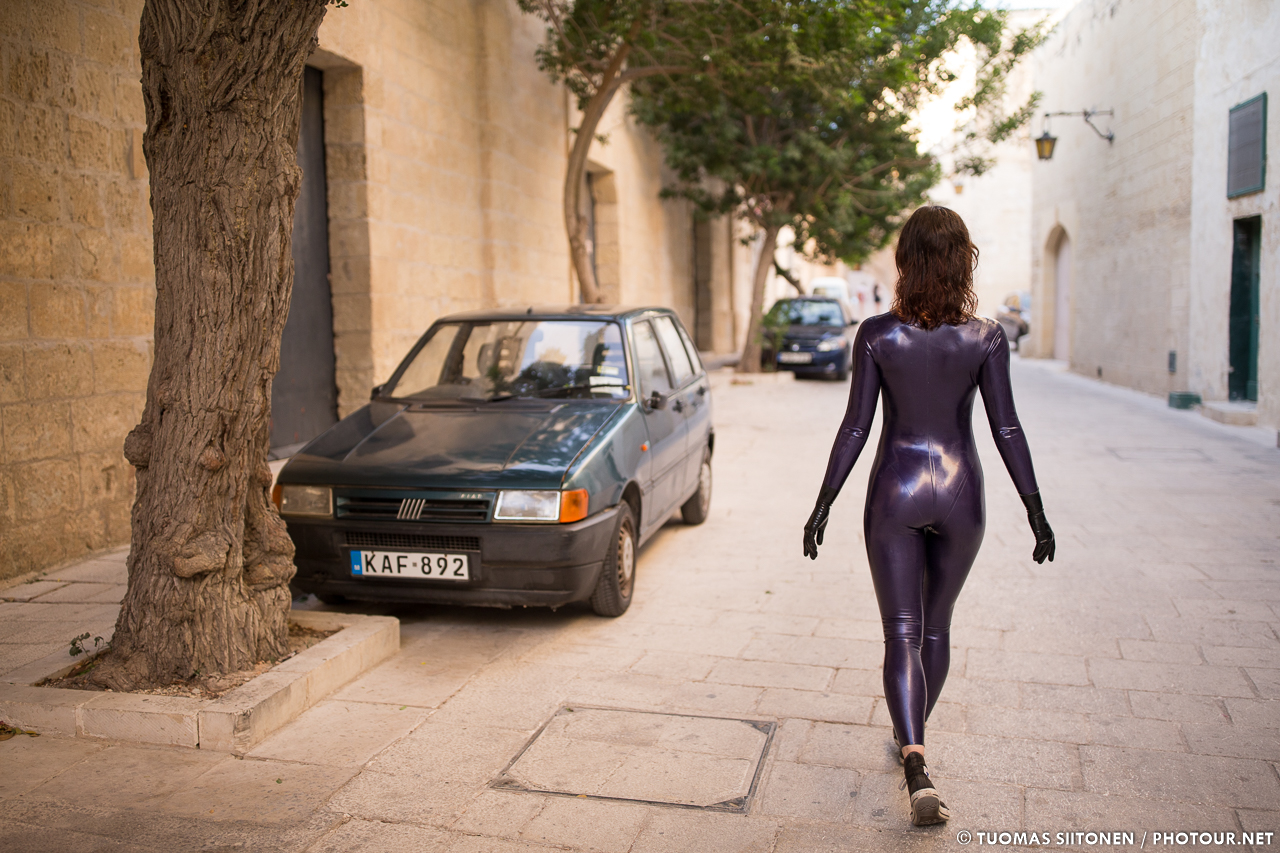 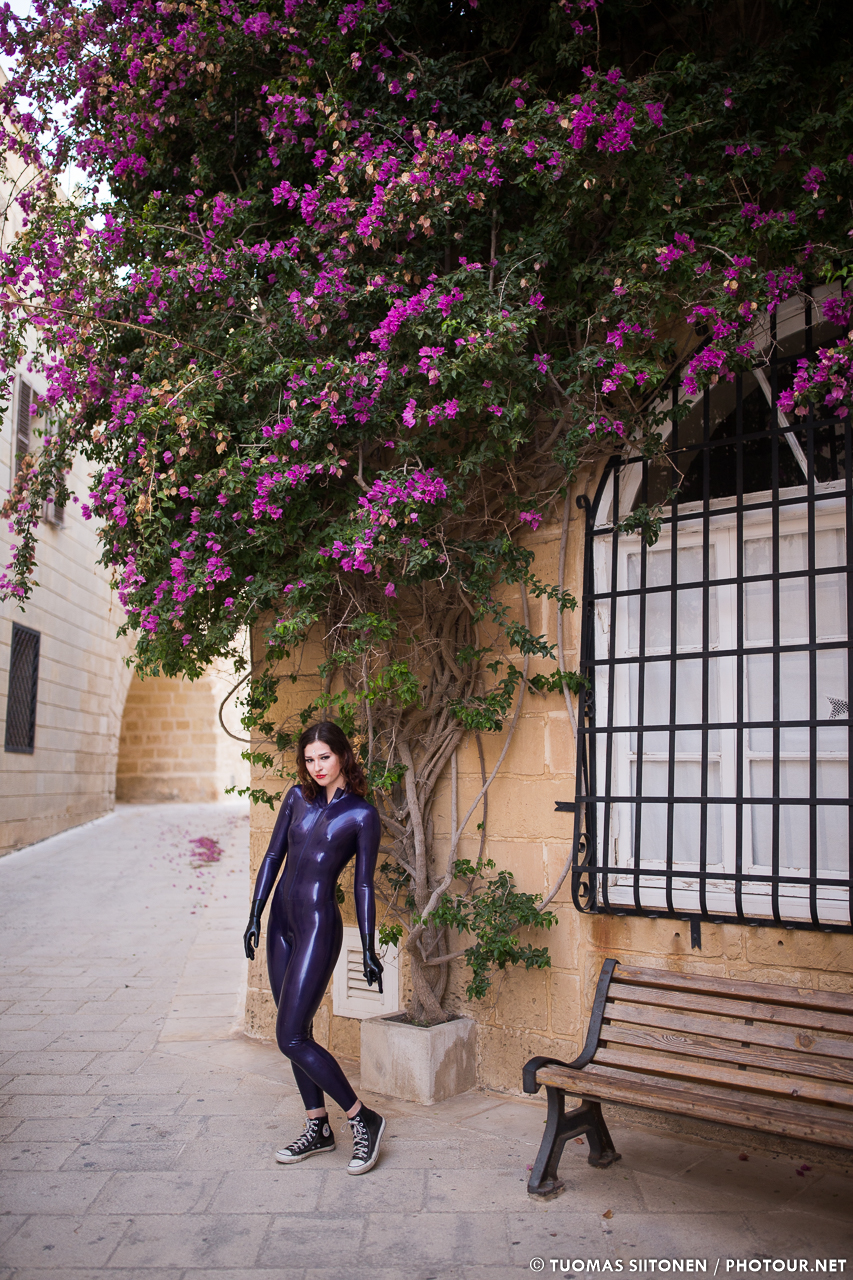 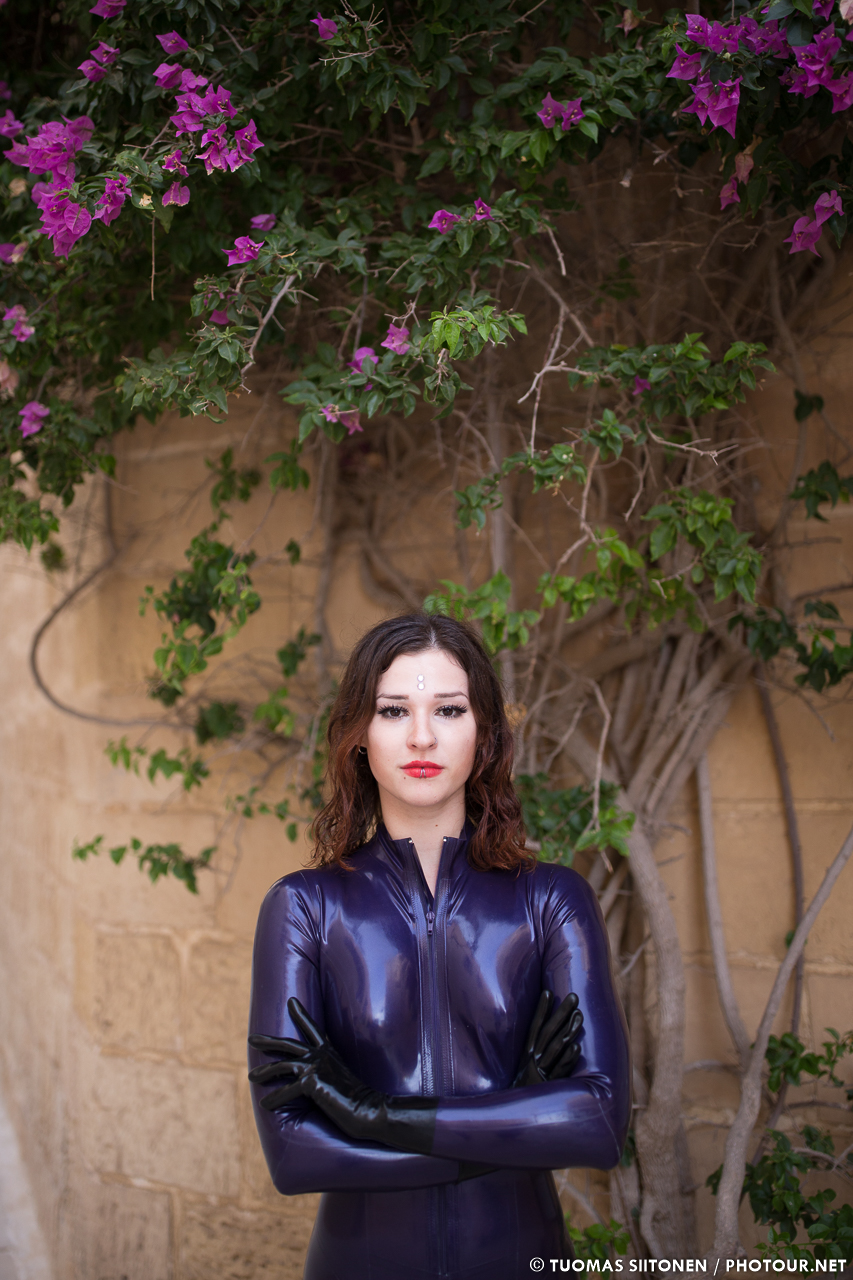 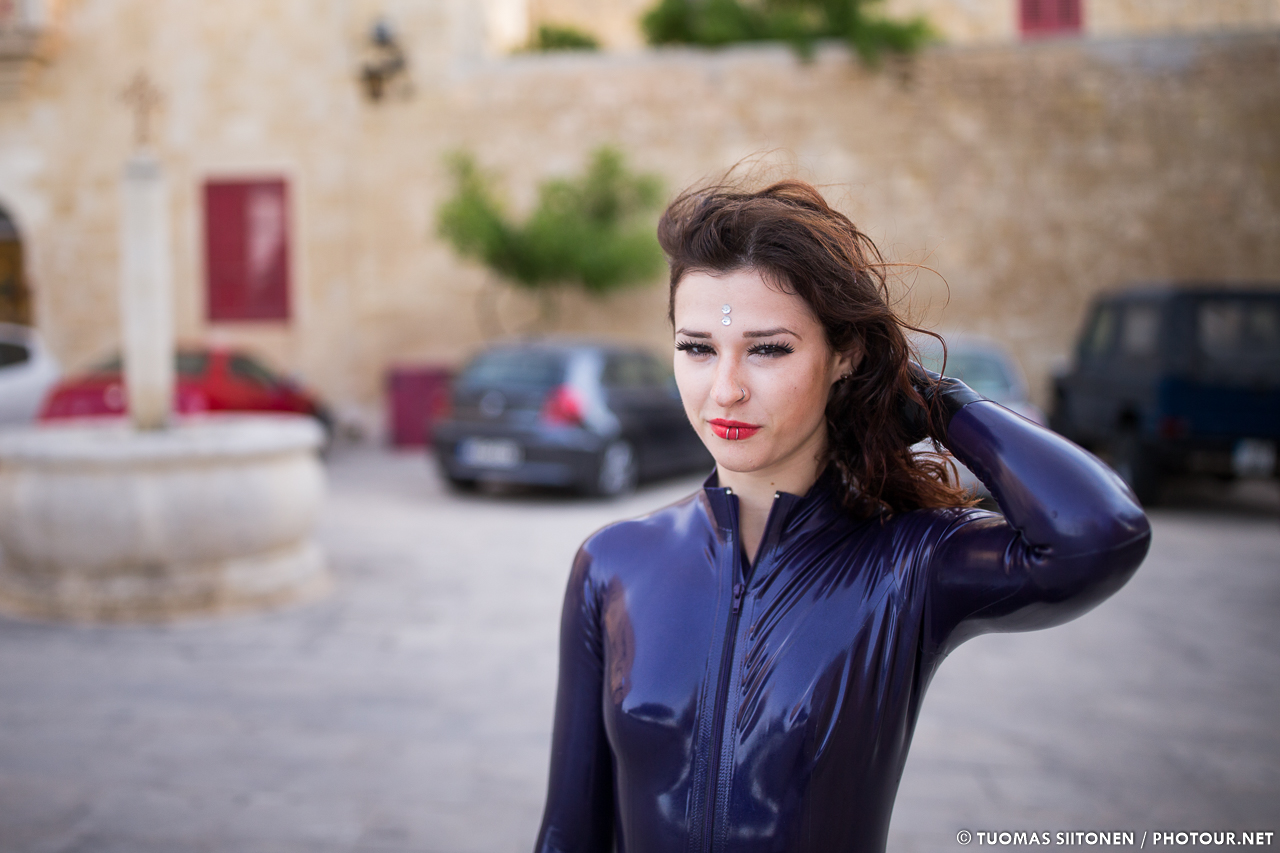 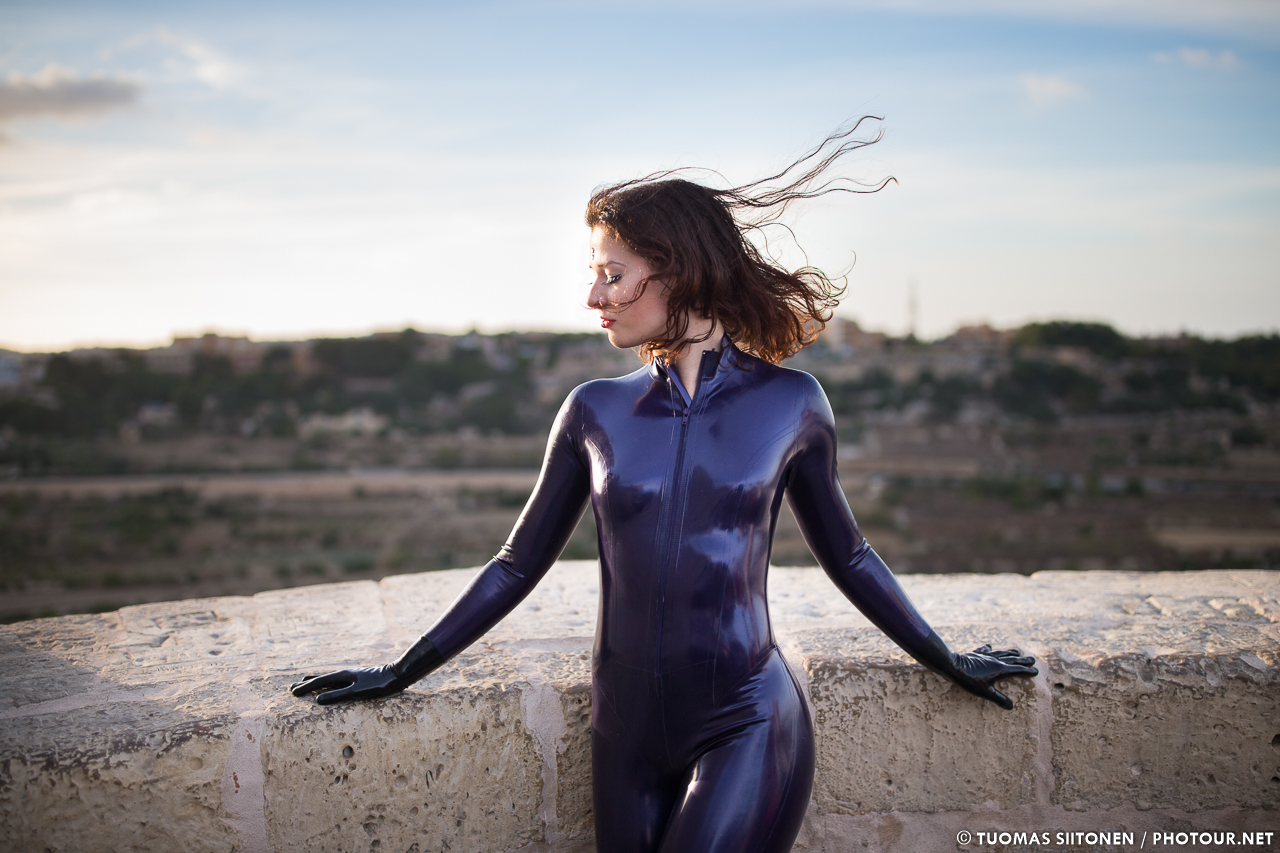 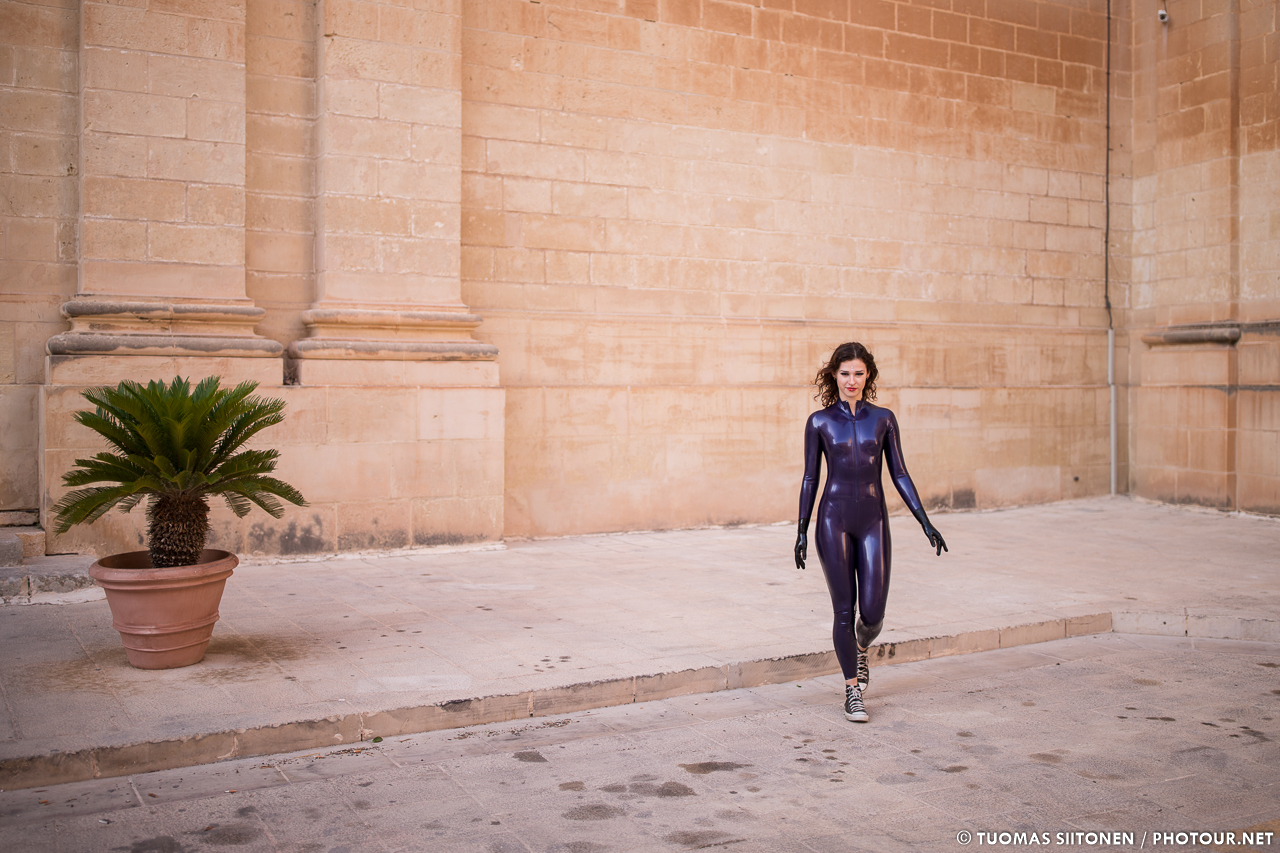 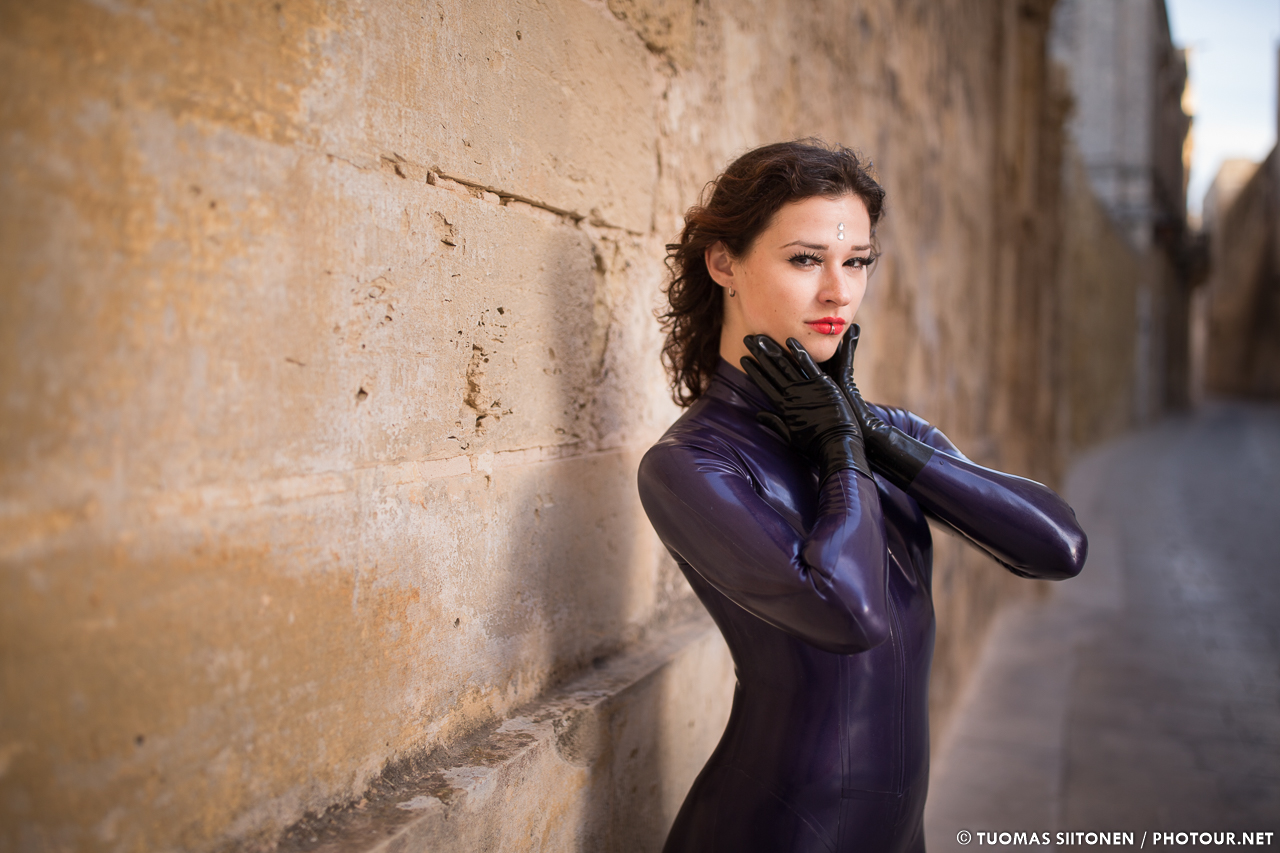 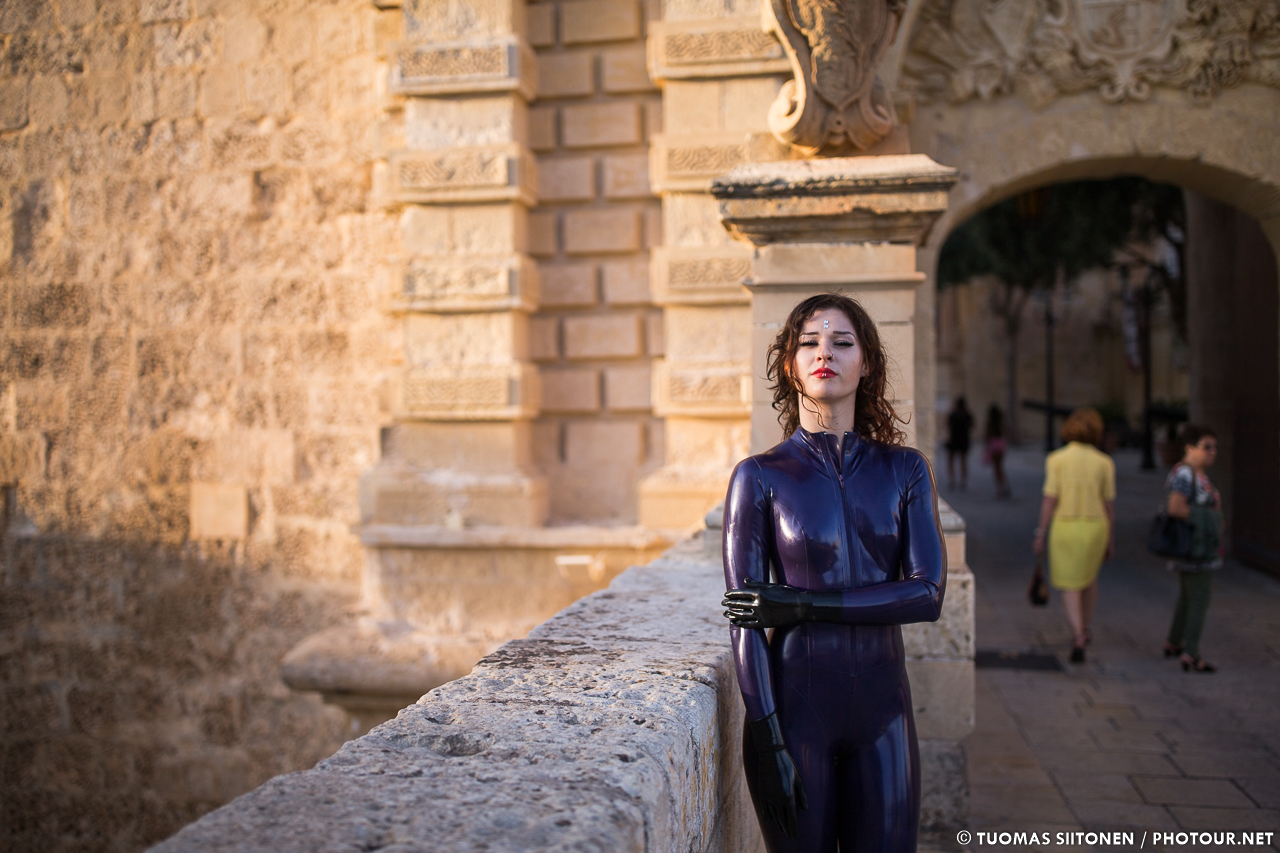 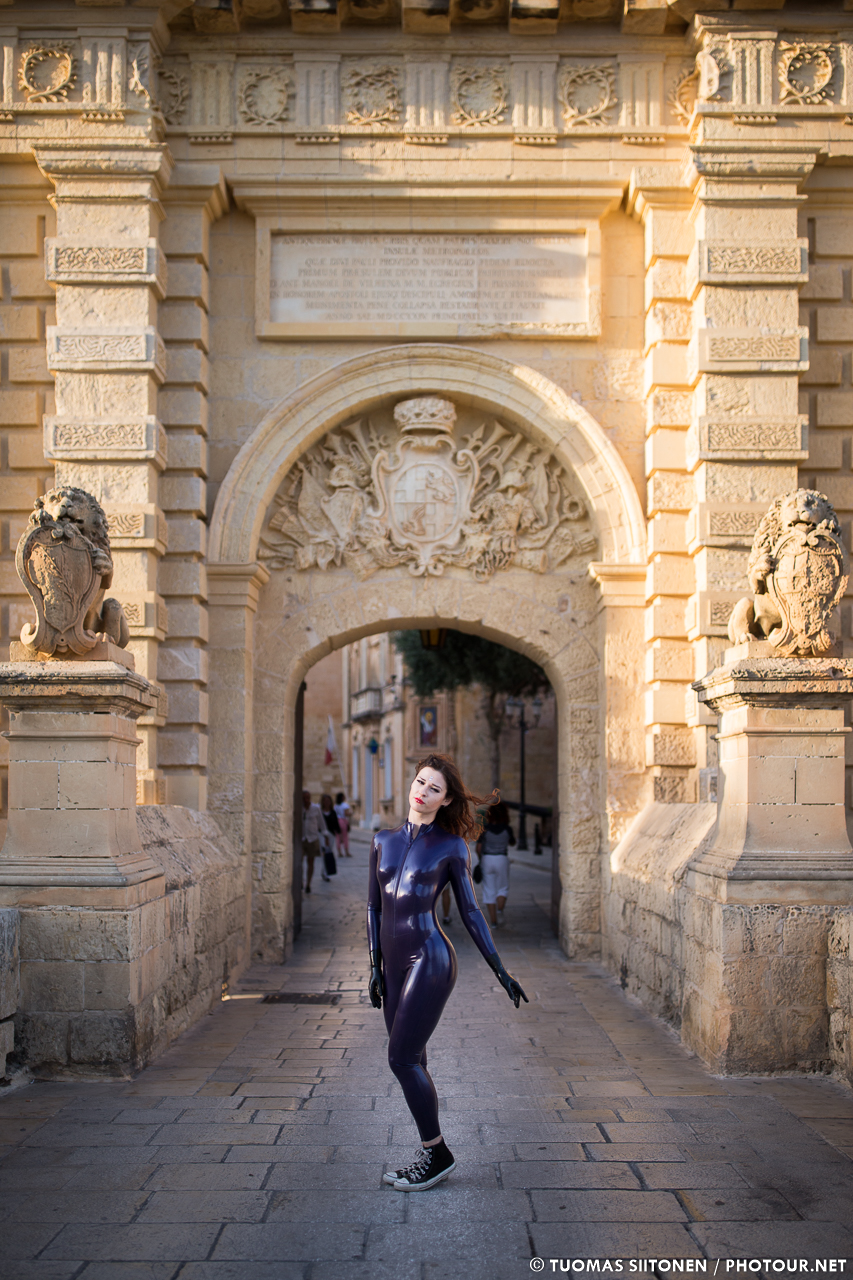 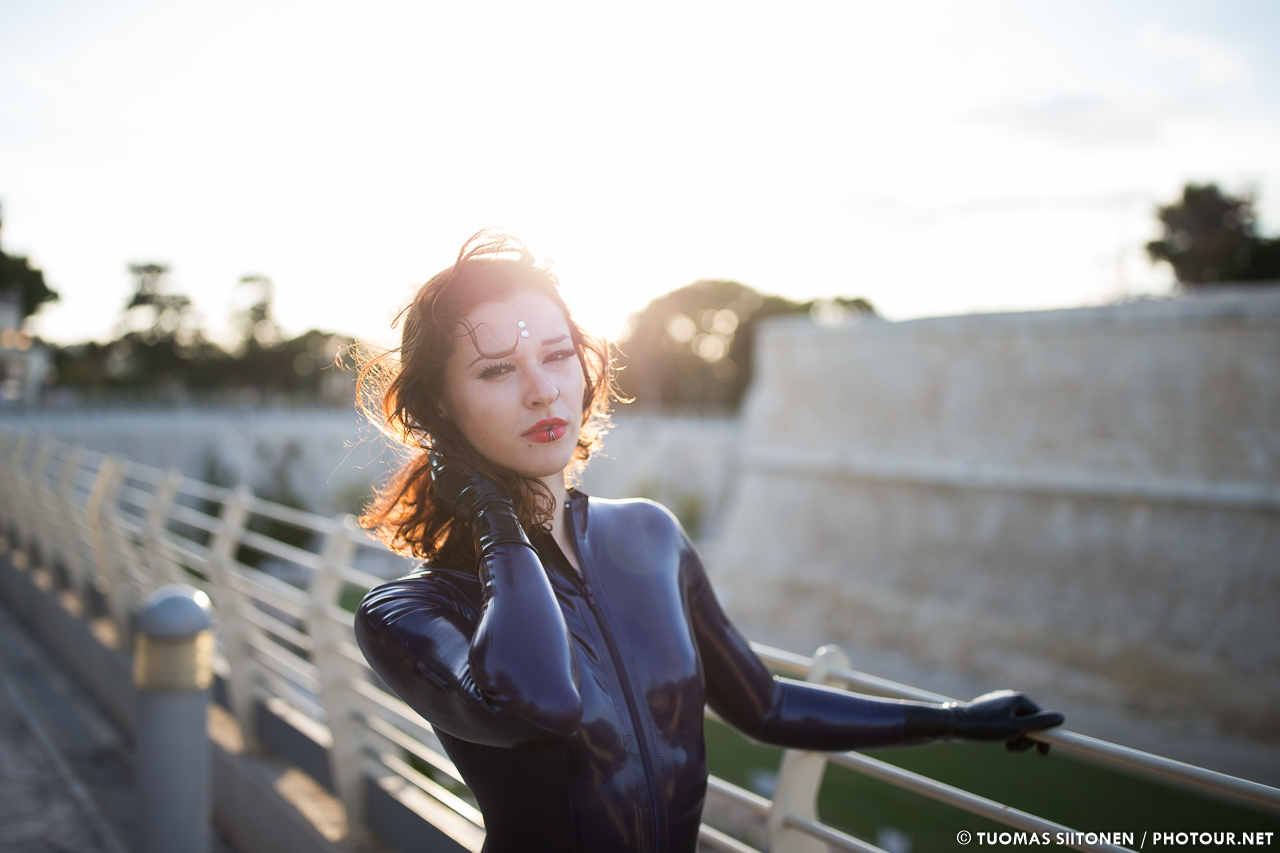 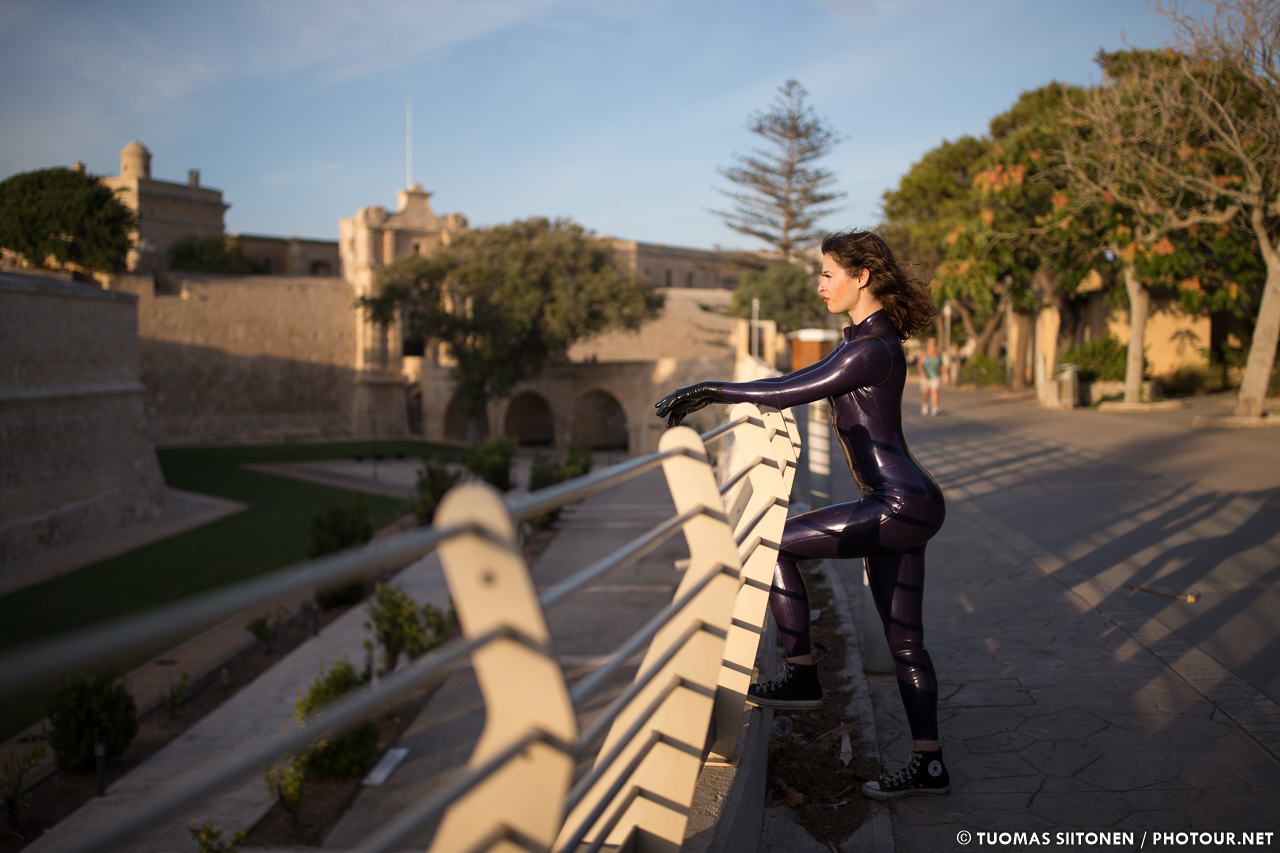 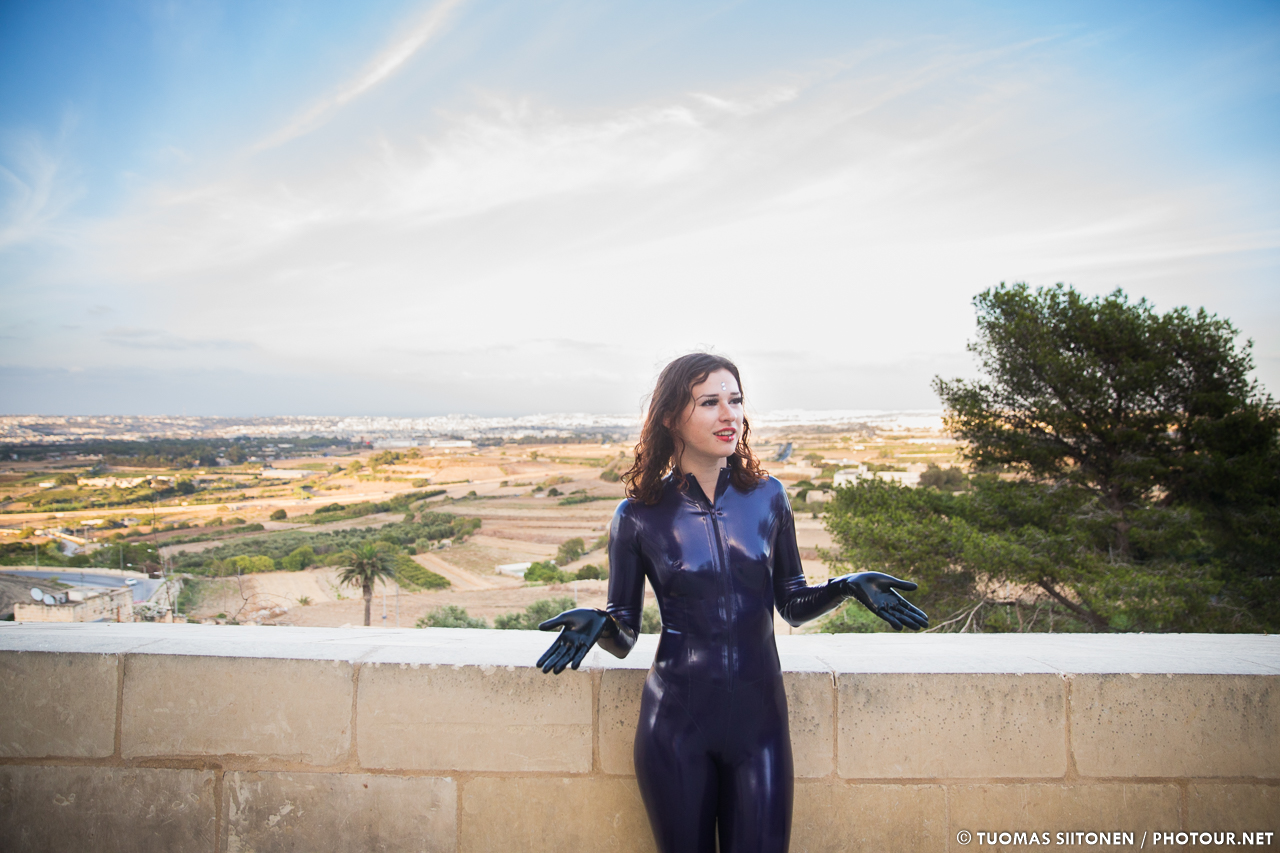 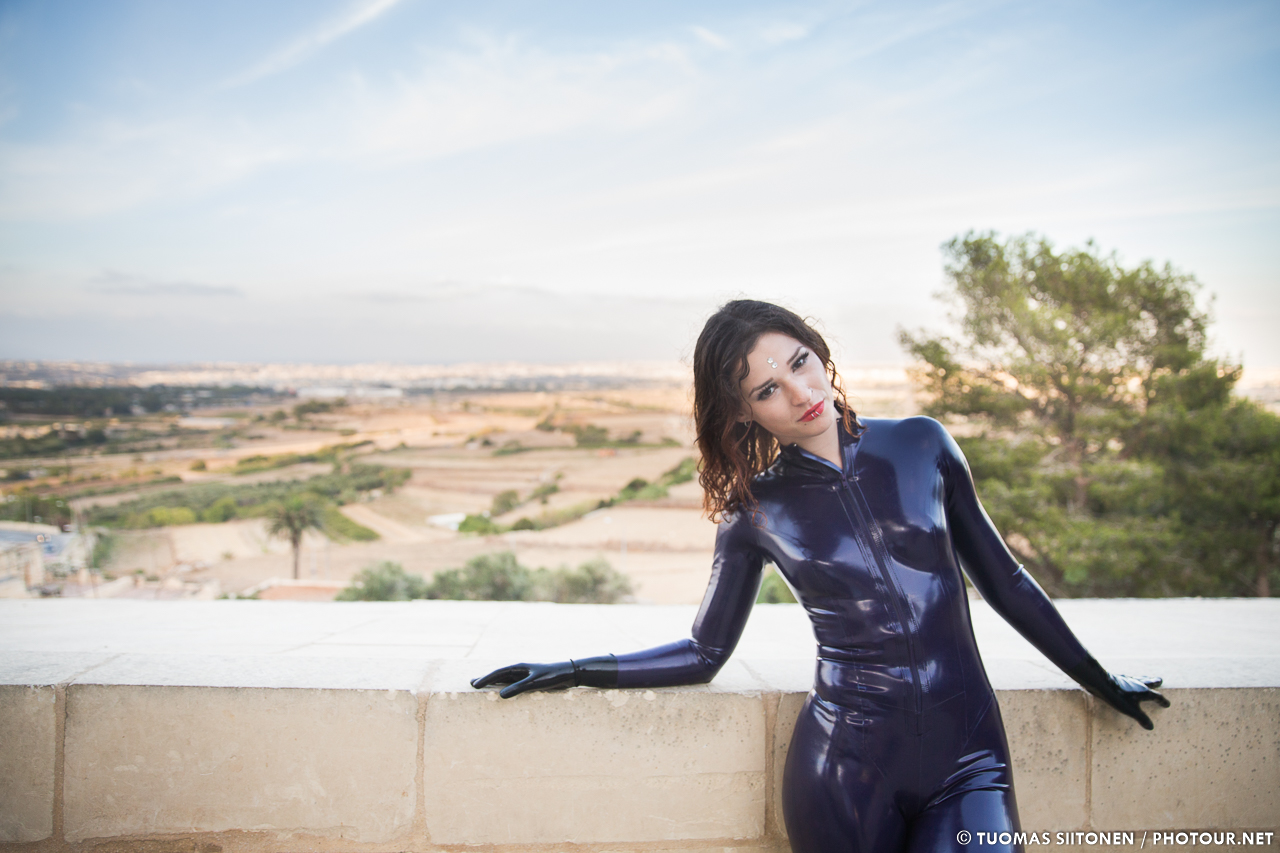 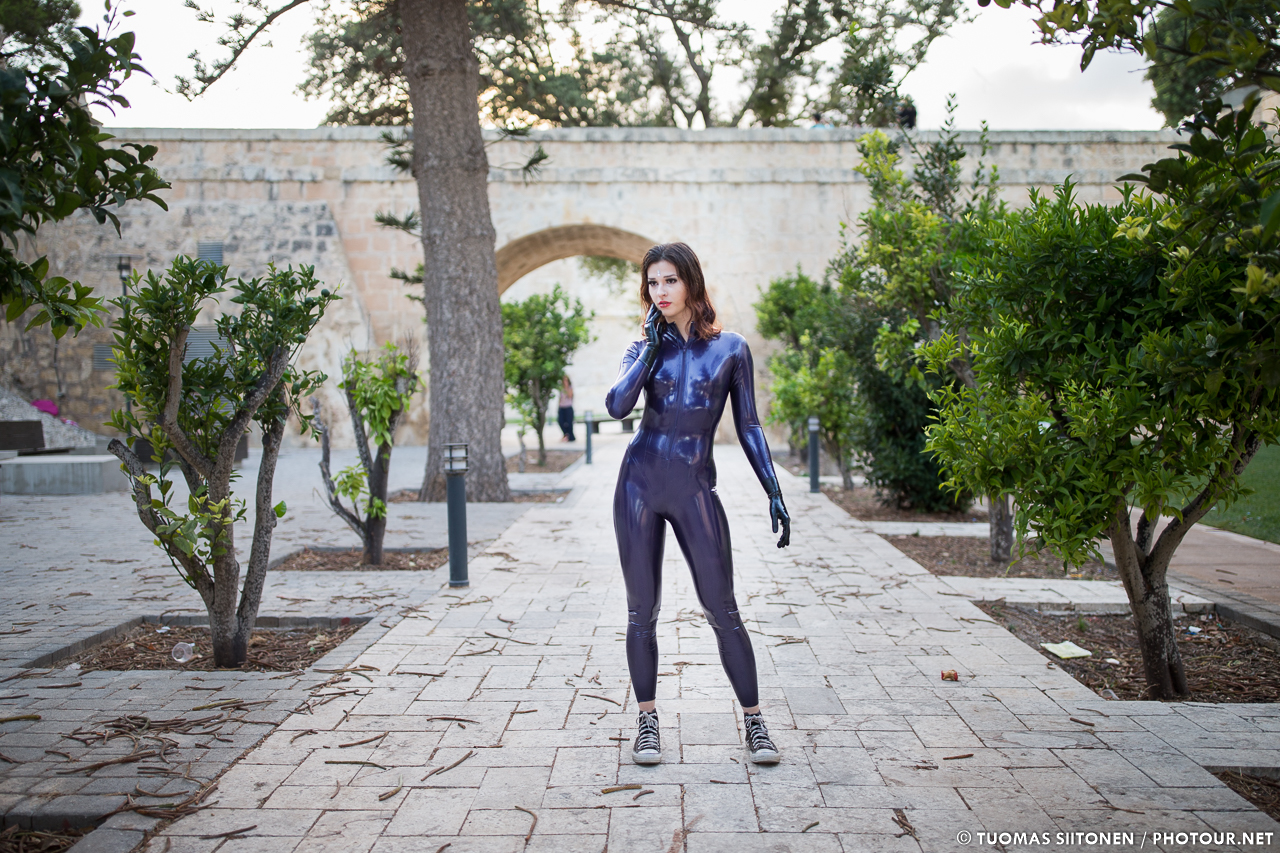