These are the behind the scenes and outtake photos of Project L’s 32nd part.

As I’m writing this, the ground has been covered in snow. And as of yet, it has not even started to melt. Where’s our spring, damnit? This wasn’t a great surprise, but rather a mild disappointment; hence why my van still has its studded tires on and I don’t have to worry that much about dying when driving to the next photoshoot.

I don’t usually prefer having escorts to come along with the models, as photographing casual encounters and everyday life requires more than just poses; it’s about getting to know the model, to befriend her and about having fun – what comes naturally. I’m not saying it’s impossible to do with an escort around, but it requires more effort.

But as is with Jonna, it’s perfectly understandable; a person, who she has never seen, asks for her to model in latex for a photography project. That sounds rather suspicious, doesn’t it?

As it is, I put Jonna’s escort – her boyfriend – to do the job of carrying and pointing flashes and reflectors. And he did a wonderful job at it, to be honest! Although I might have missed few frames, I also gained few with a wonderful lighting, albeit I had to use a small softbox on my 600EX-RT, as the cold, strong wind would’ve broken any umbrella I would’ve opened.

It’s not exactly a portrait lens, as with wider angles it distorts anything that approaches its edges. Because of this you’ll have to be very, very careful not to broaden the model’s beautiful face into ridiculous shapes. And I must admit, I might be a little guilty in doing so.

But then again the extremely wide lens offers completely new possibilities to shoot and find ways to include the environment and its shapes to the image, just like how I did with this photo at lens’s widest, 11 millimetres.

I know I shouldn’t, but I want to shoot with 11-24mm – because I want to find new possibilities for it. Because it was so damn expensive.

No video this time, sorry, but in the other hand, I’ve already shot the 33rd Project L! It’s scheduled to be published on 29th of March. 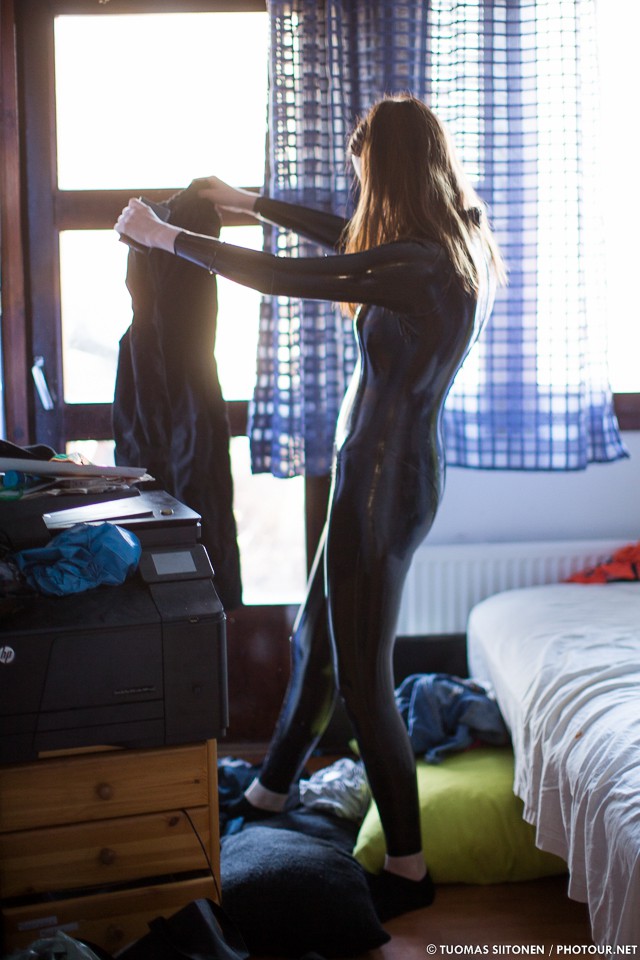 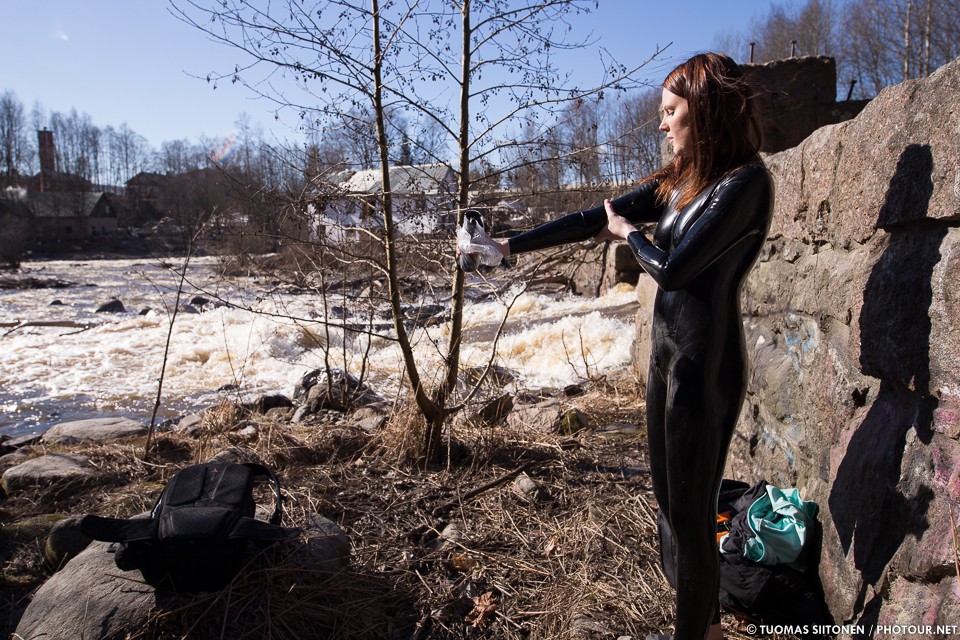 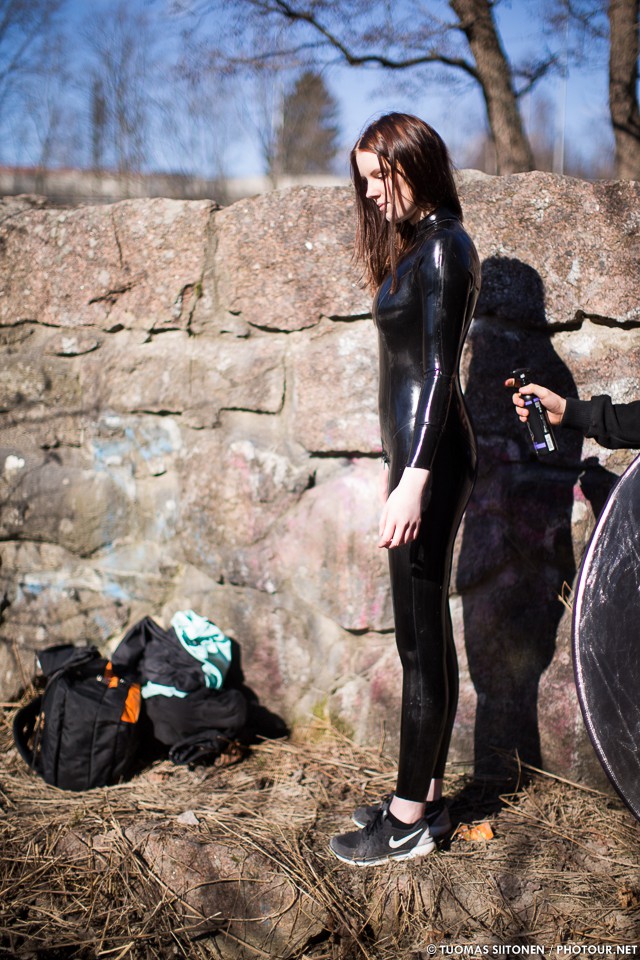 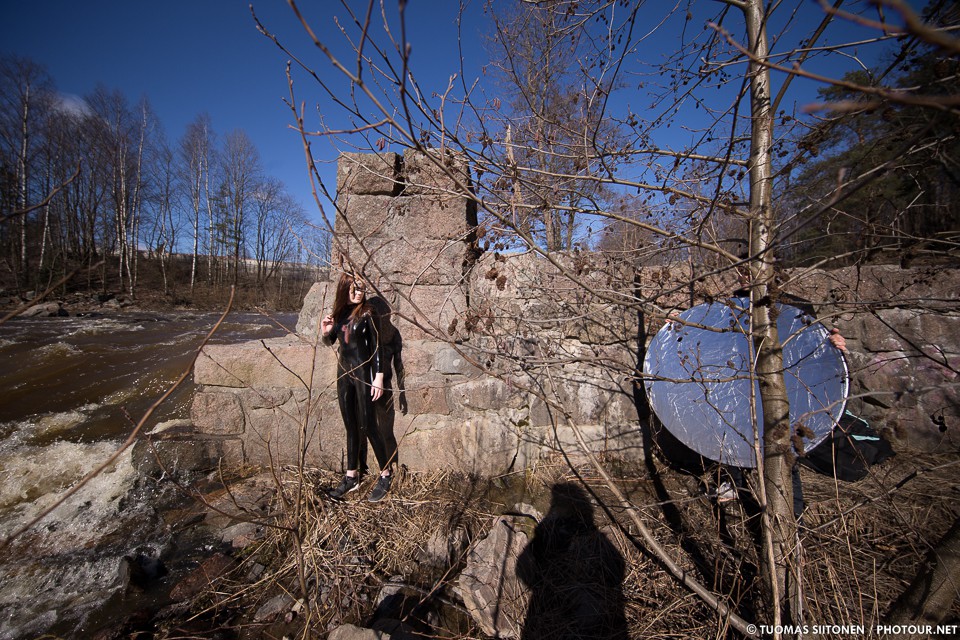 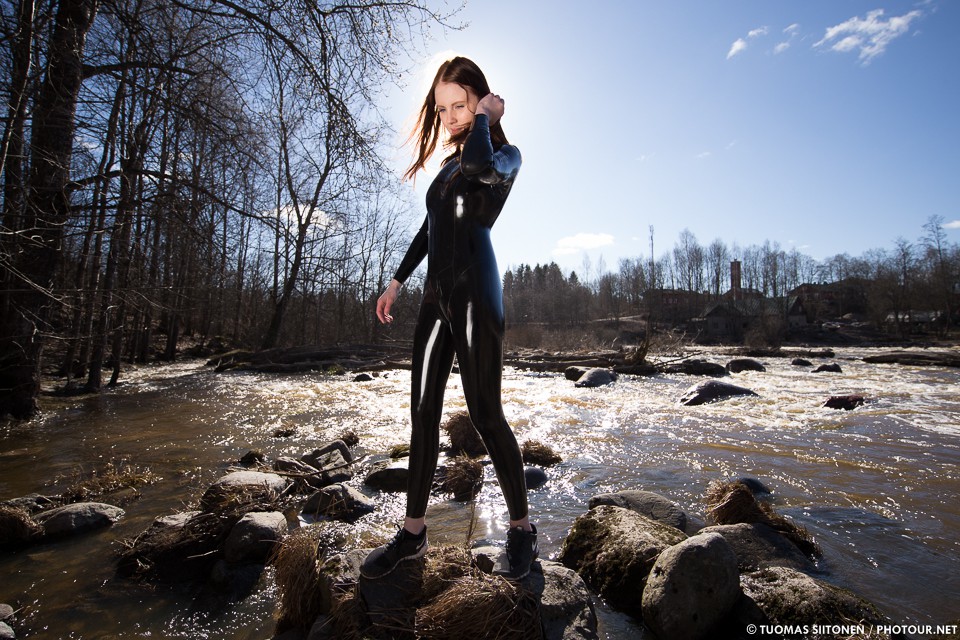 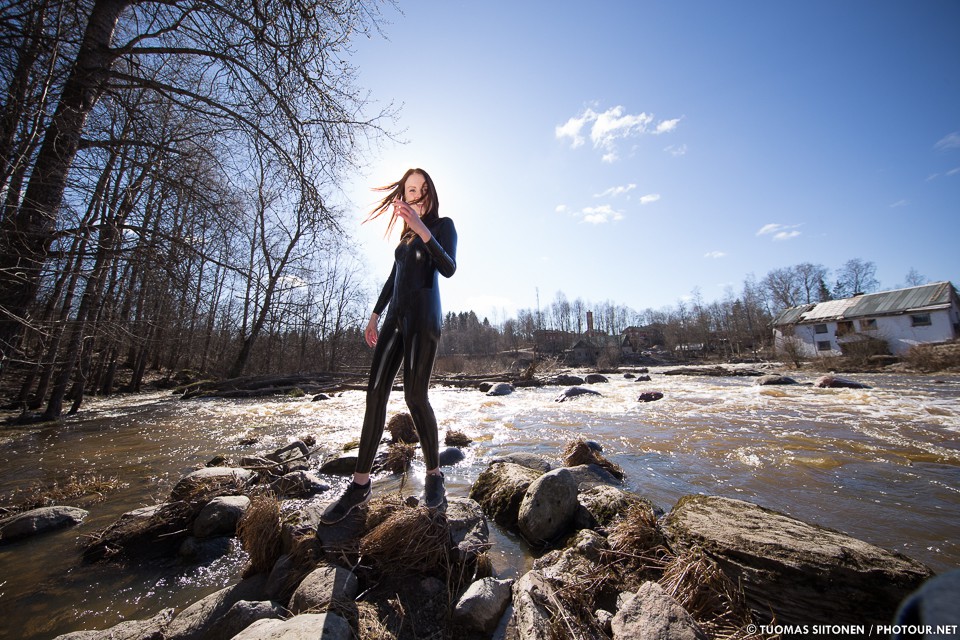 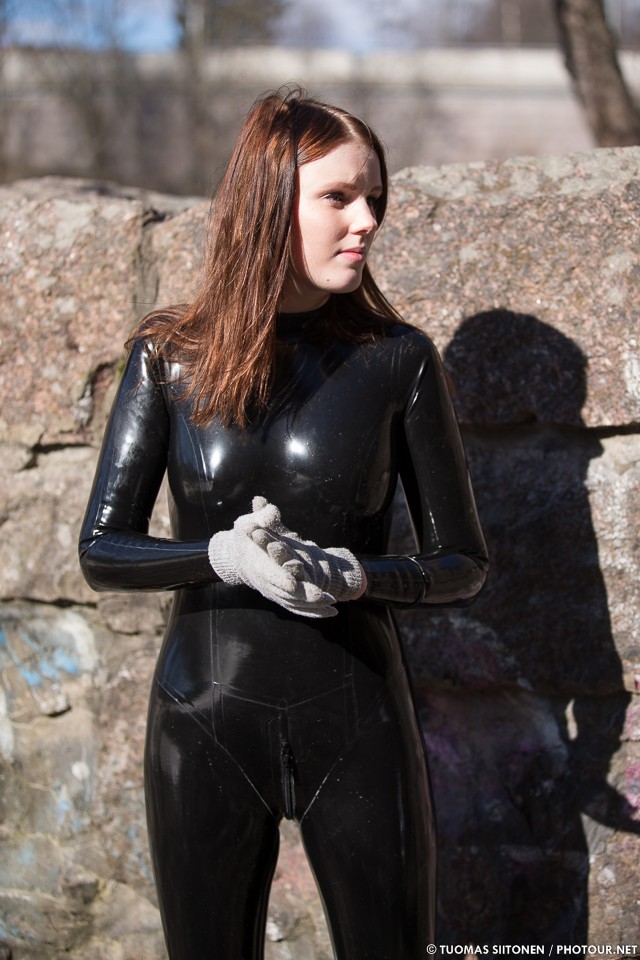 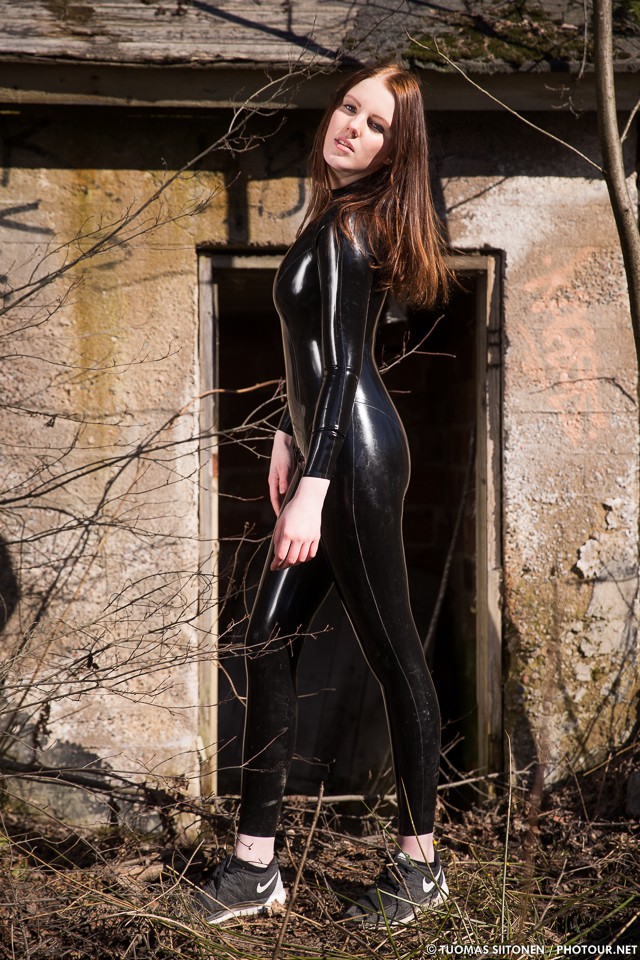 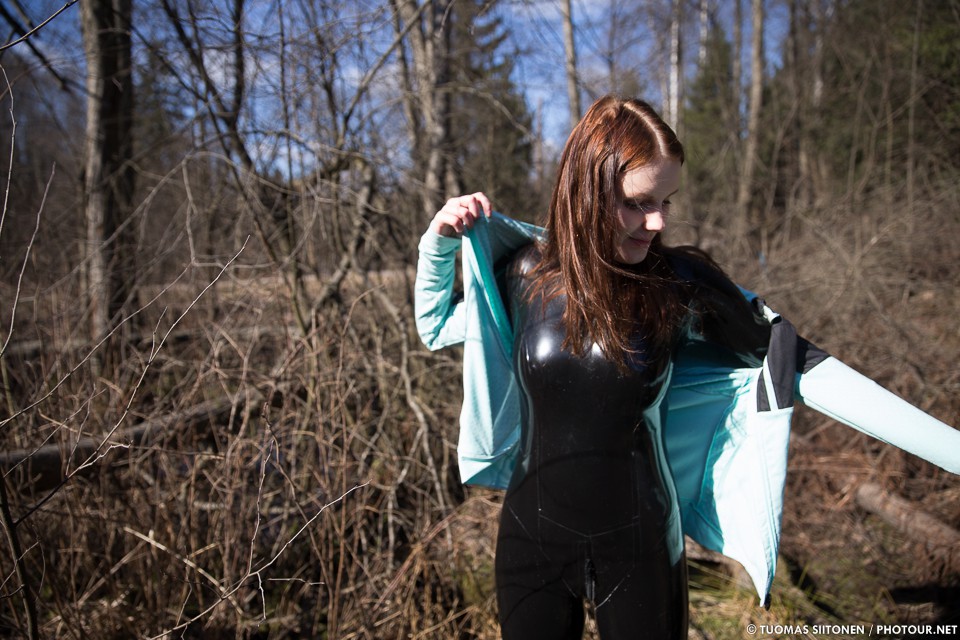 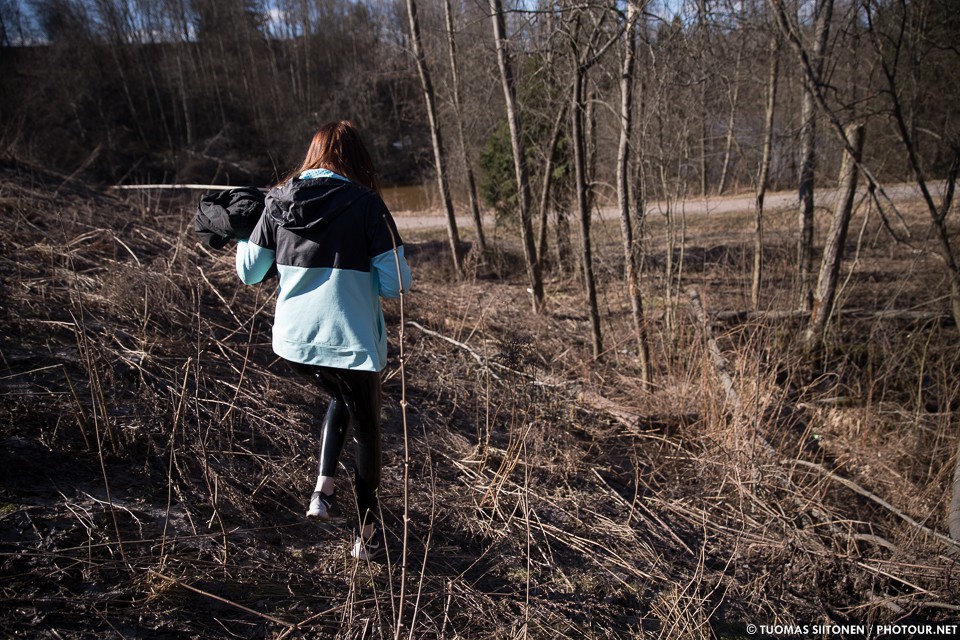 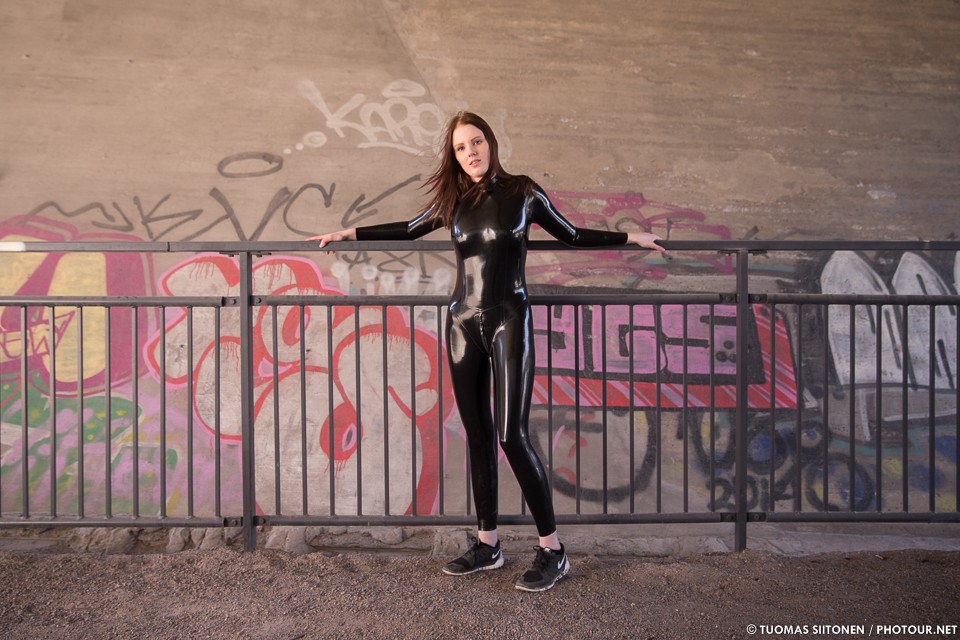 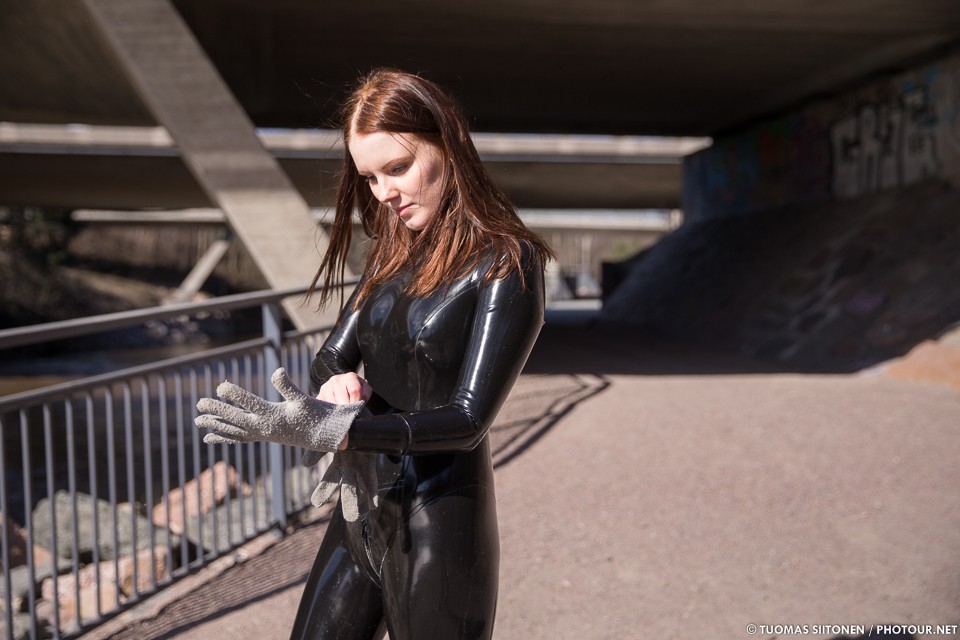 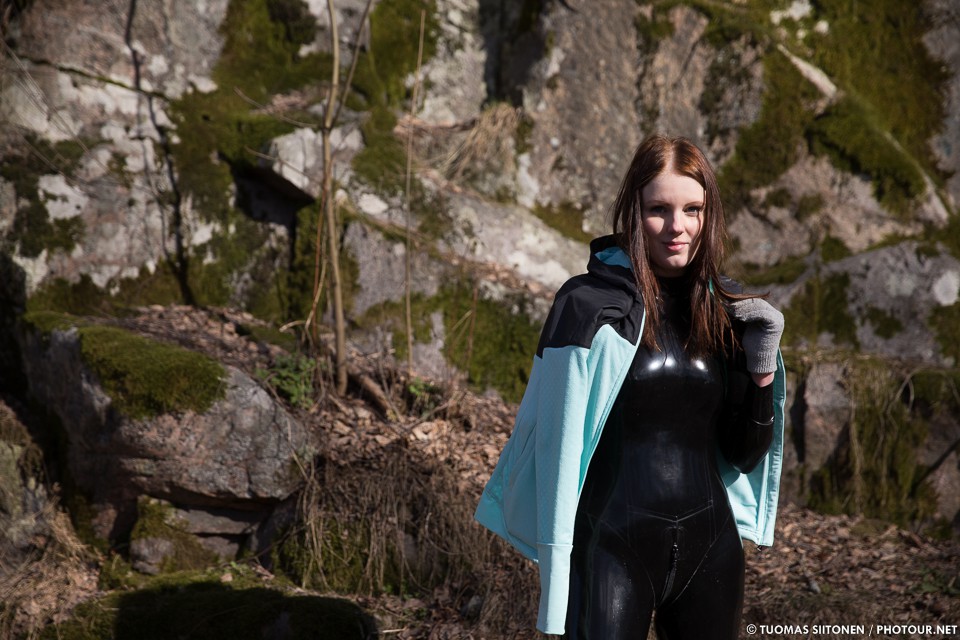 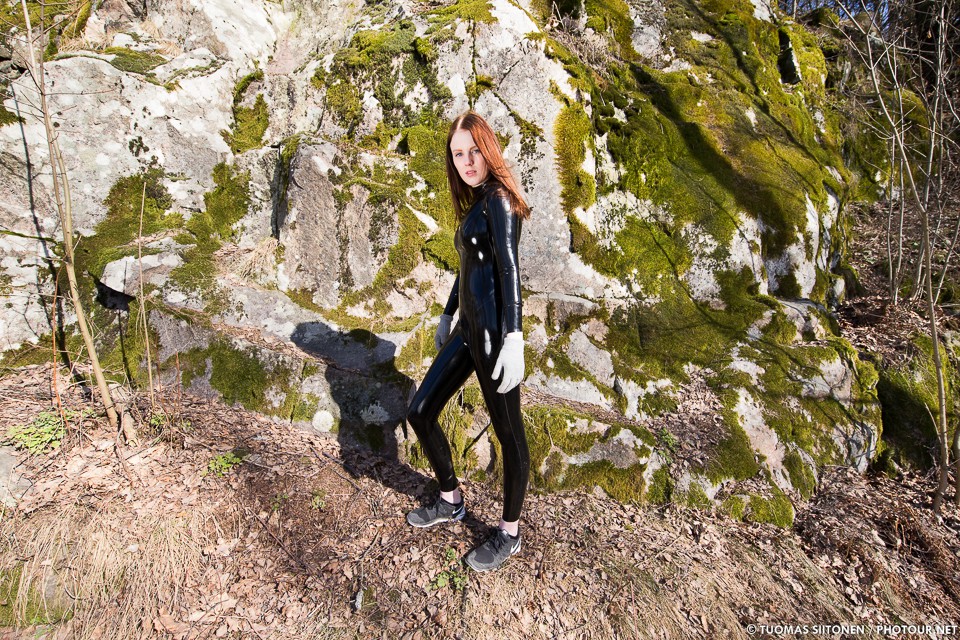 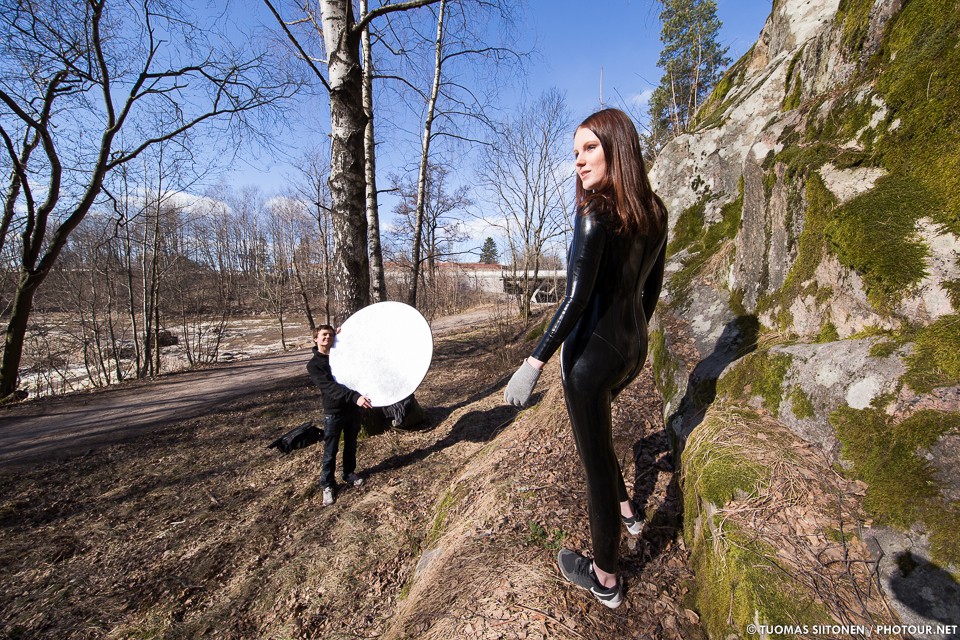 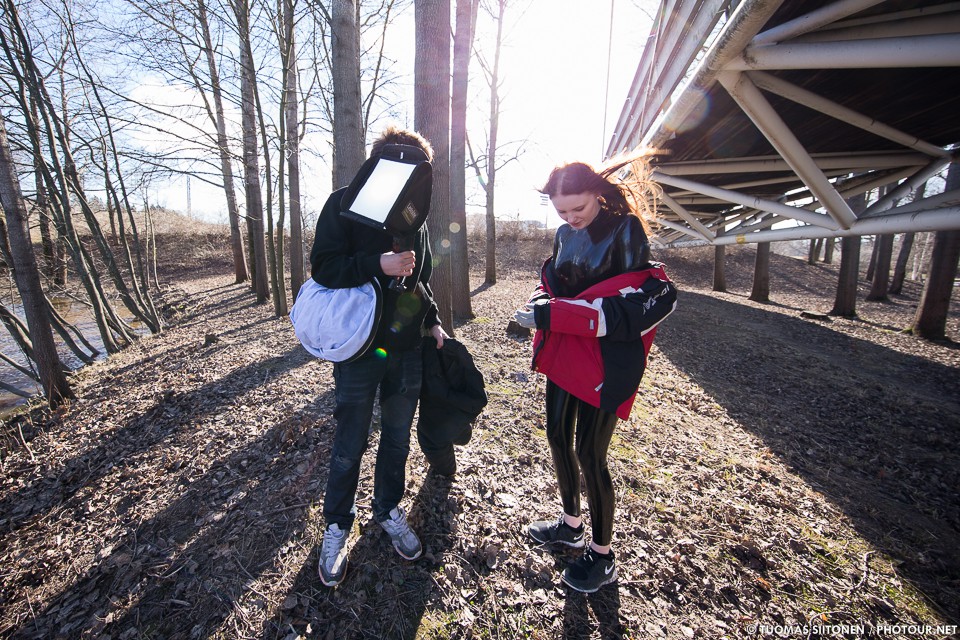 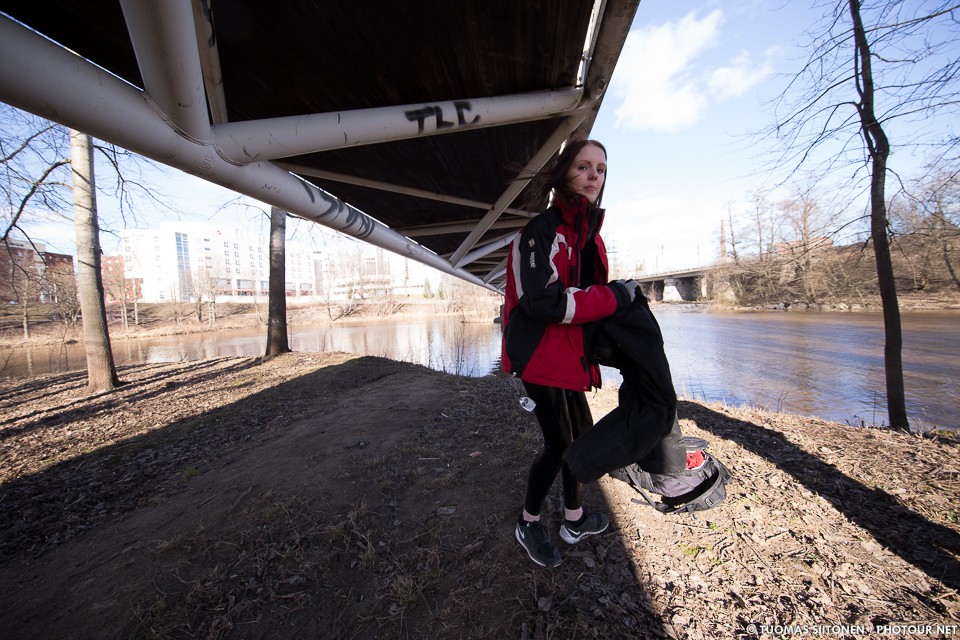 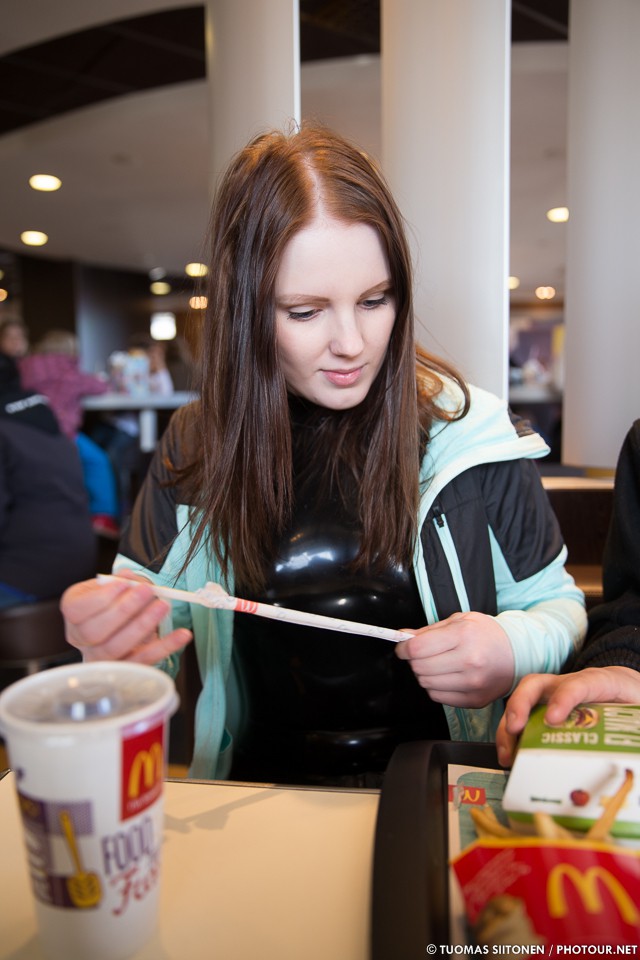 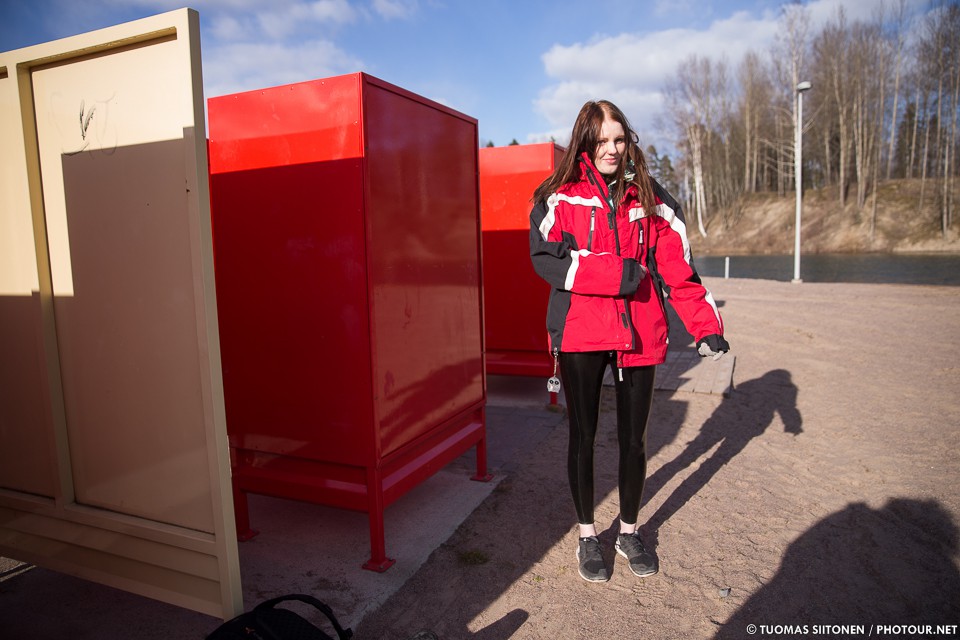 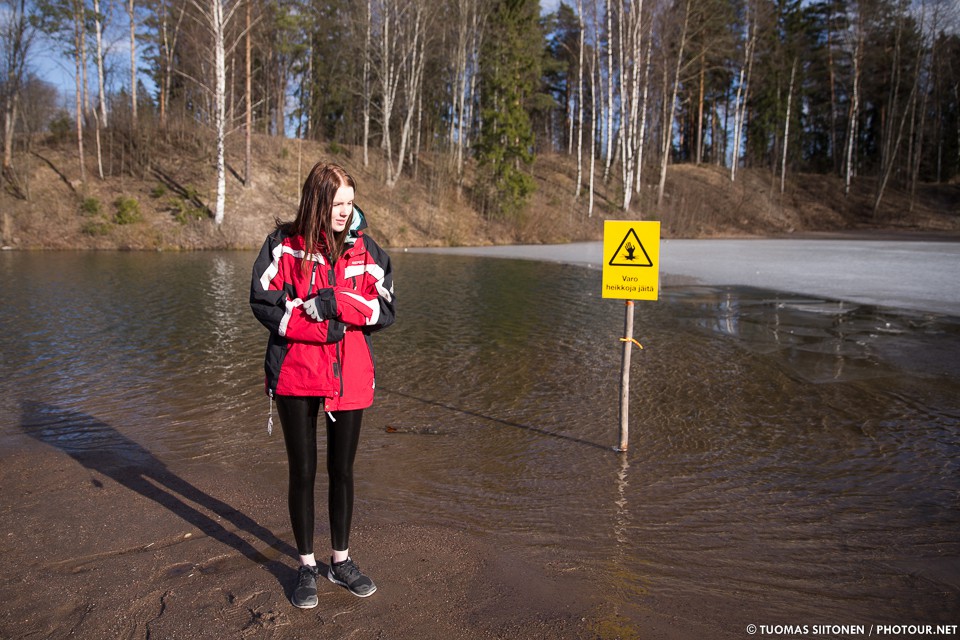 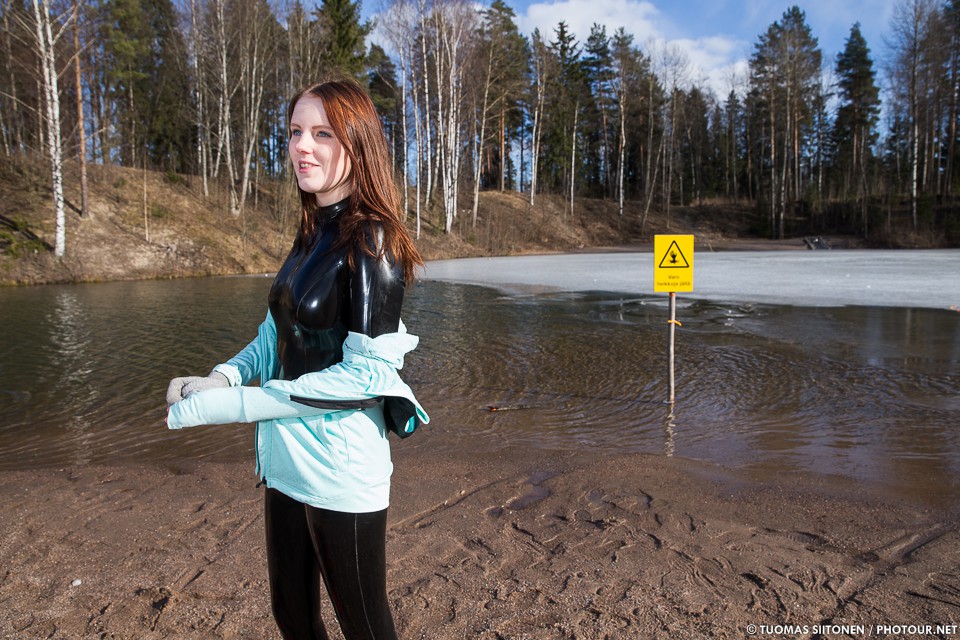 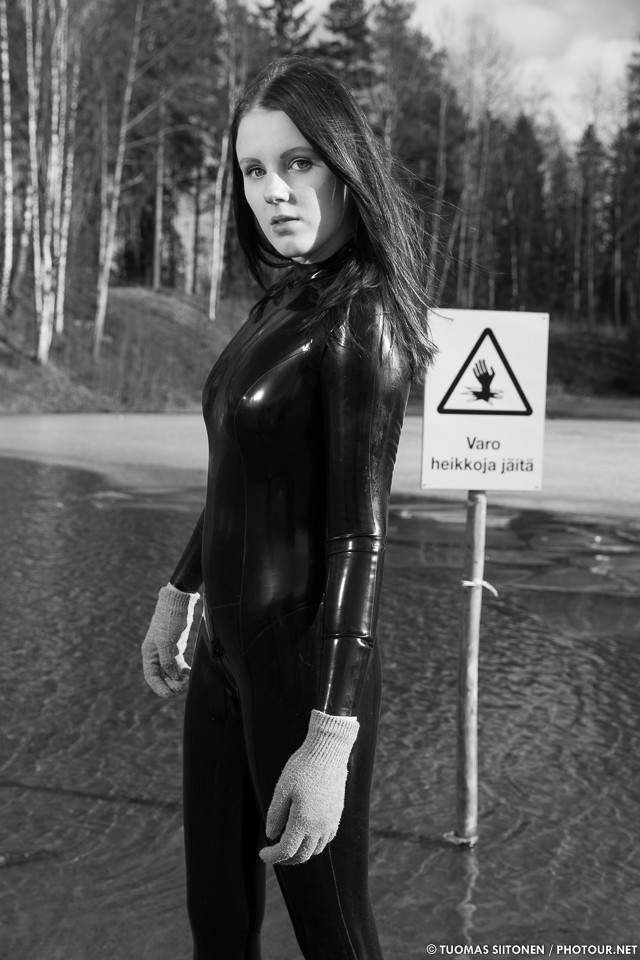 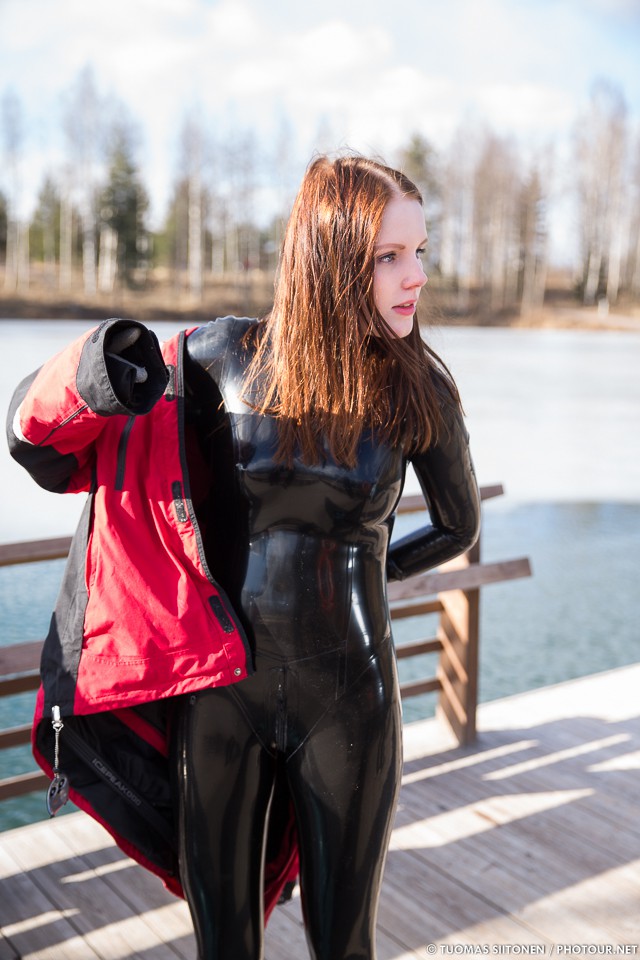 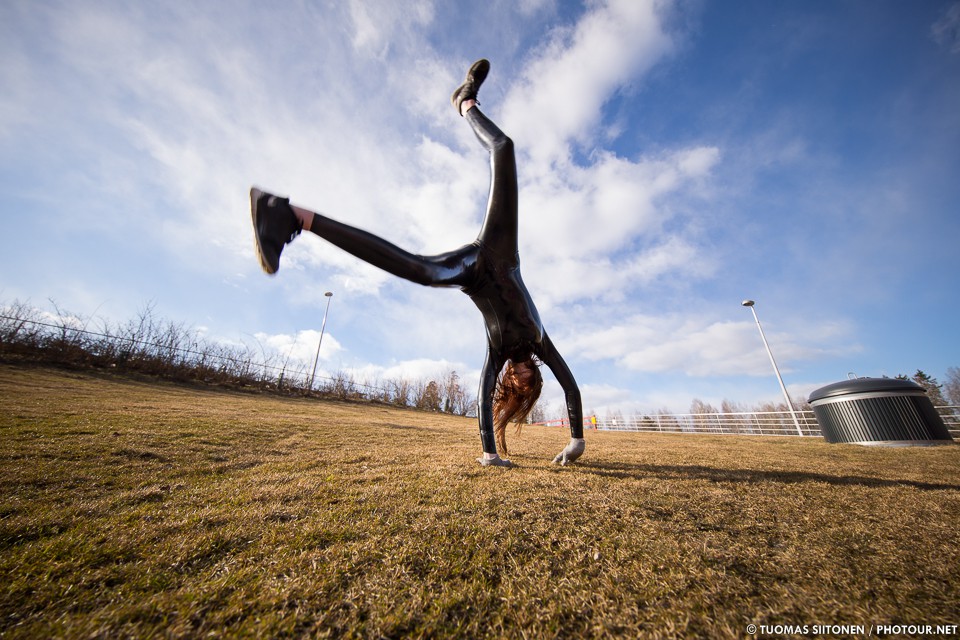 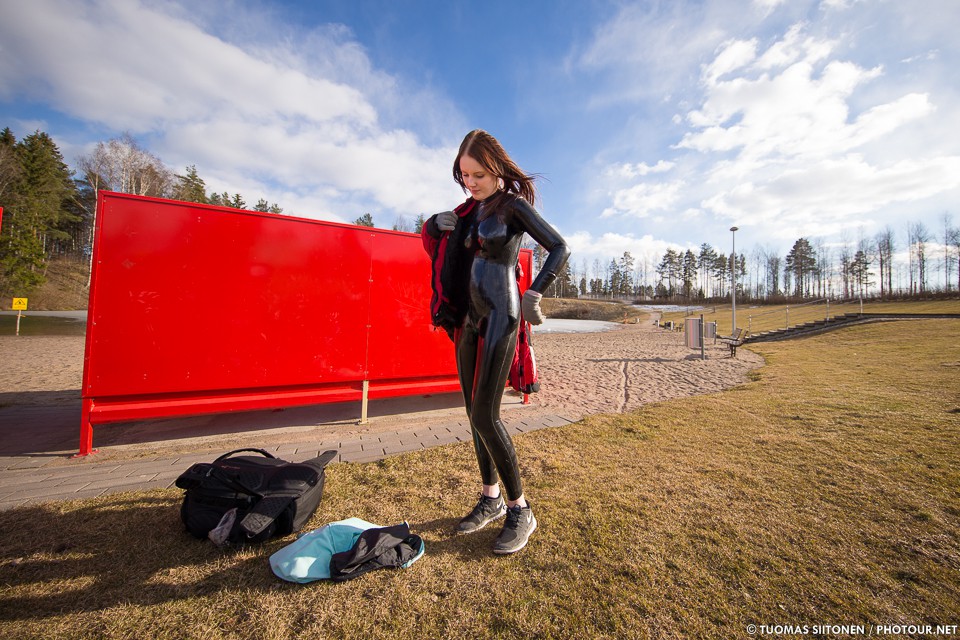 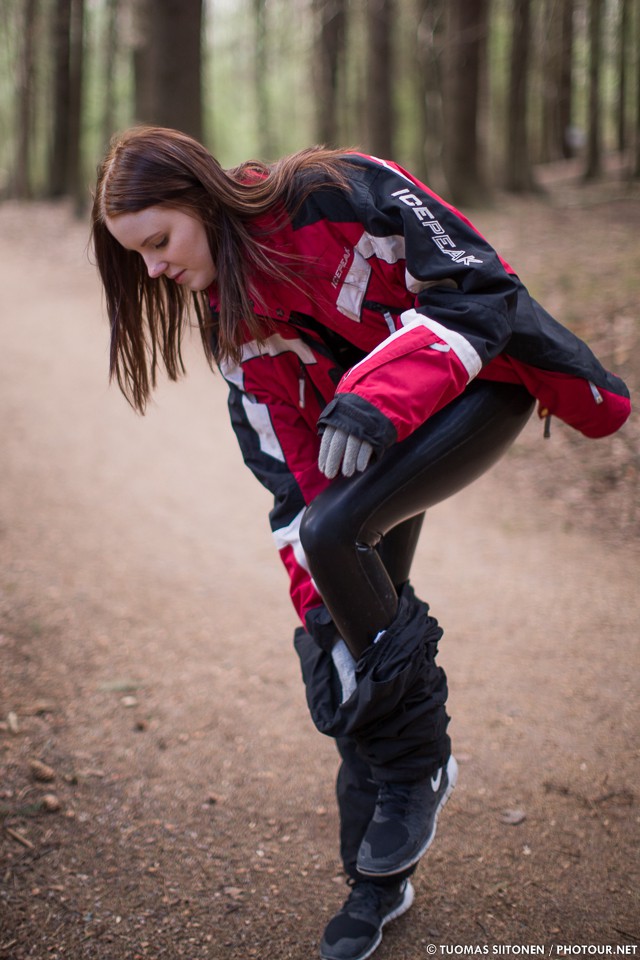 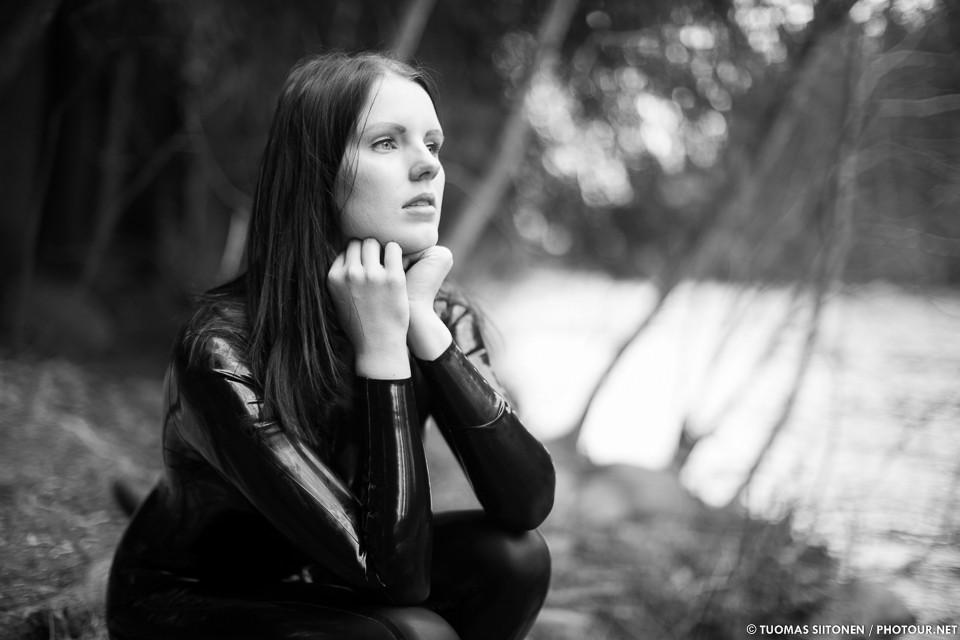 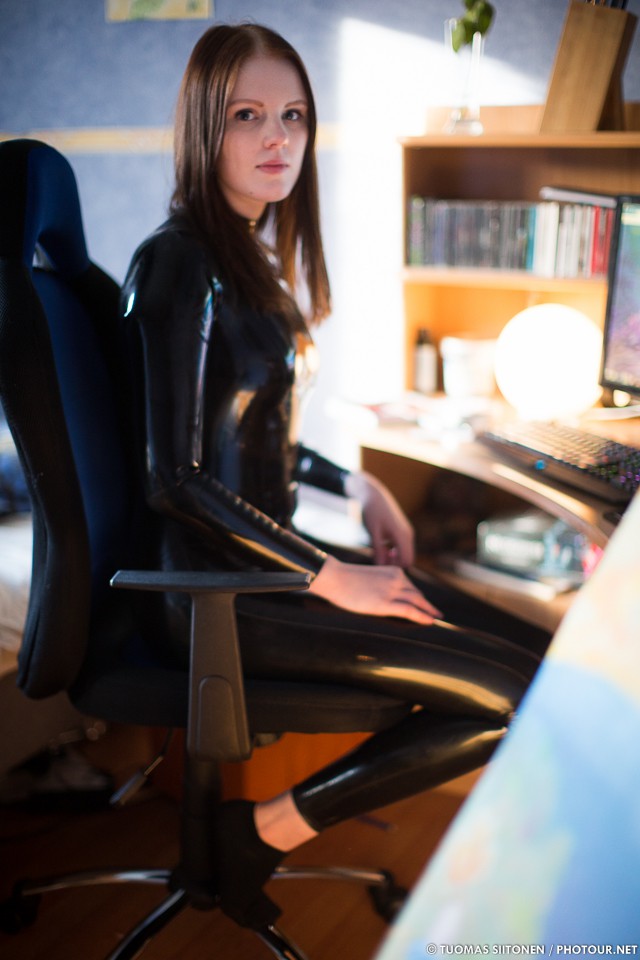 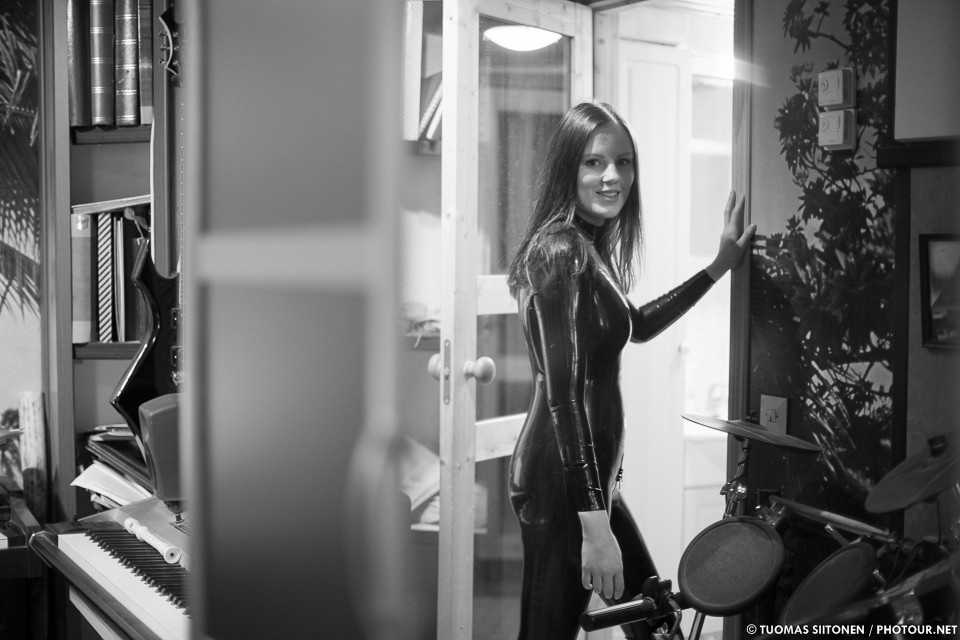 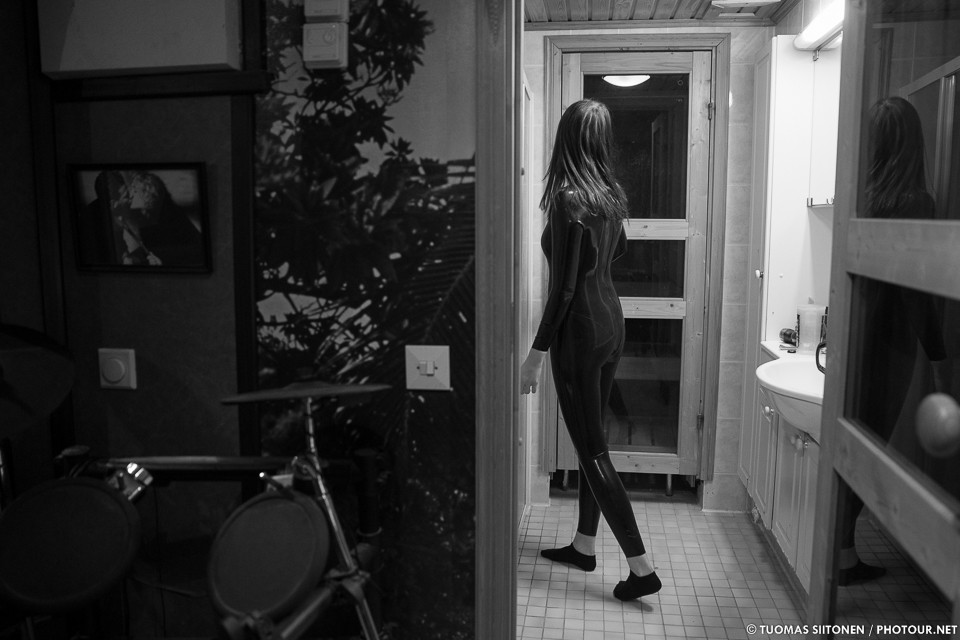