It’s been quite a while since Jonna had squeezed herself into a latex catsuit. It’s not that we haven’t tried to coordinate our schedules, but there’s always been something; an illness, way too cold weather, busy with work… Always something. Even this shoot had to be postponed because I fell ill with sinusitis and was under the weather for over a week.

But, at last, we managed to arrange time to shoot.

It is worth to mention that this photoshoot was shot on a Friday, after a long week full of videographing and interviewing people at multiple construction sites around Southern Finland. I feel that with the few bits of energy scattered here and there from an exhausting work week, there was only a limited pool of creativity points left on my character sheet.

Also, because of a busy life, we did not have a plan. At all.

Usually there are at least some scraps of plan, e.g. “let’s try to go there”, and “let’s drive there and see what comes up”.

This time there wasn’t even that. There was absolutely nothing.

But hey, a new location, that’s always something one can look with fresh eyes! We started of by searching around for a nearby park, but, alas, luck was not on our side. The park was not accessible with our means of transportation or we were just bad at finding it, so we headed to a familiar place – the rhododendron park familiar from the 67th Project L shot year ago with Miia. Back then it was absolutely crowded, but this time there was way less pedestrian traffic. This provided us some new shooting locations that we had missed with Miia a year ago.

After the park had exhausted our interest, we headed off to another familiar location, Vantaankoski, known from 32nd Project L, and the very first appearance of Jonna. The riverbank had lost all of its familiarity and greenery had taken over its previously barren and flooded edges. We had to find a place to shoot among the multiple fishermen, but managed to find a small, peaceful piece of an old wall. The very same wall where we started our first photoshoot with Jonna.

A word of warning related to the frequency of future Project Ls!

As I am expecting a baby boy to arrive in around a month, there might be a sudden inactivity spike after this project – but then again, as we Finns get a hefty amount of parenting leave, it might as well not cause a huge delay after all. But this thing called “parenting” is unfamiliar territory, so I can make absolutely no promises. My main focus will be to try to keep the baby alive.

I’m only a little terrified.

Latex used in the project:
Black Princess Catsuit by Libidex 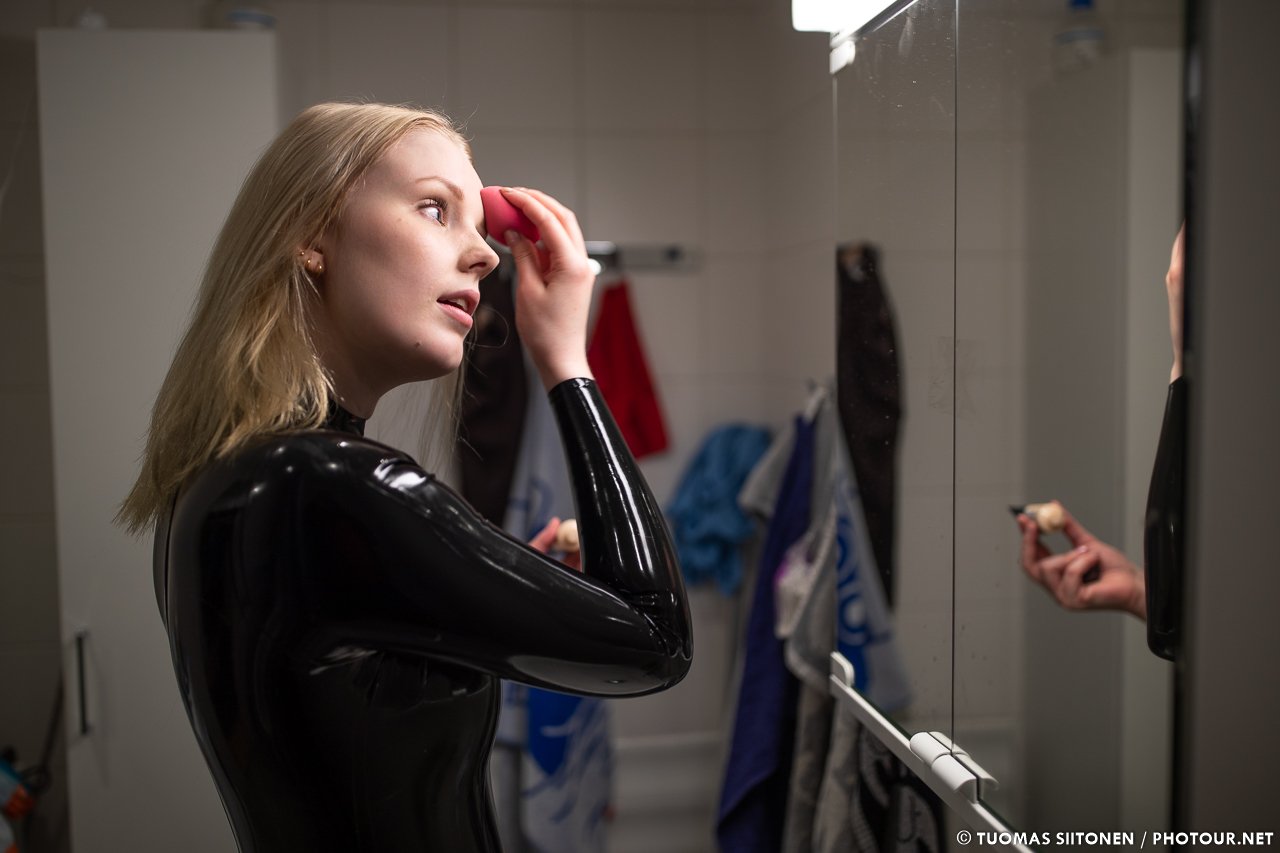 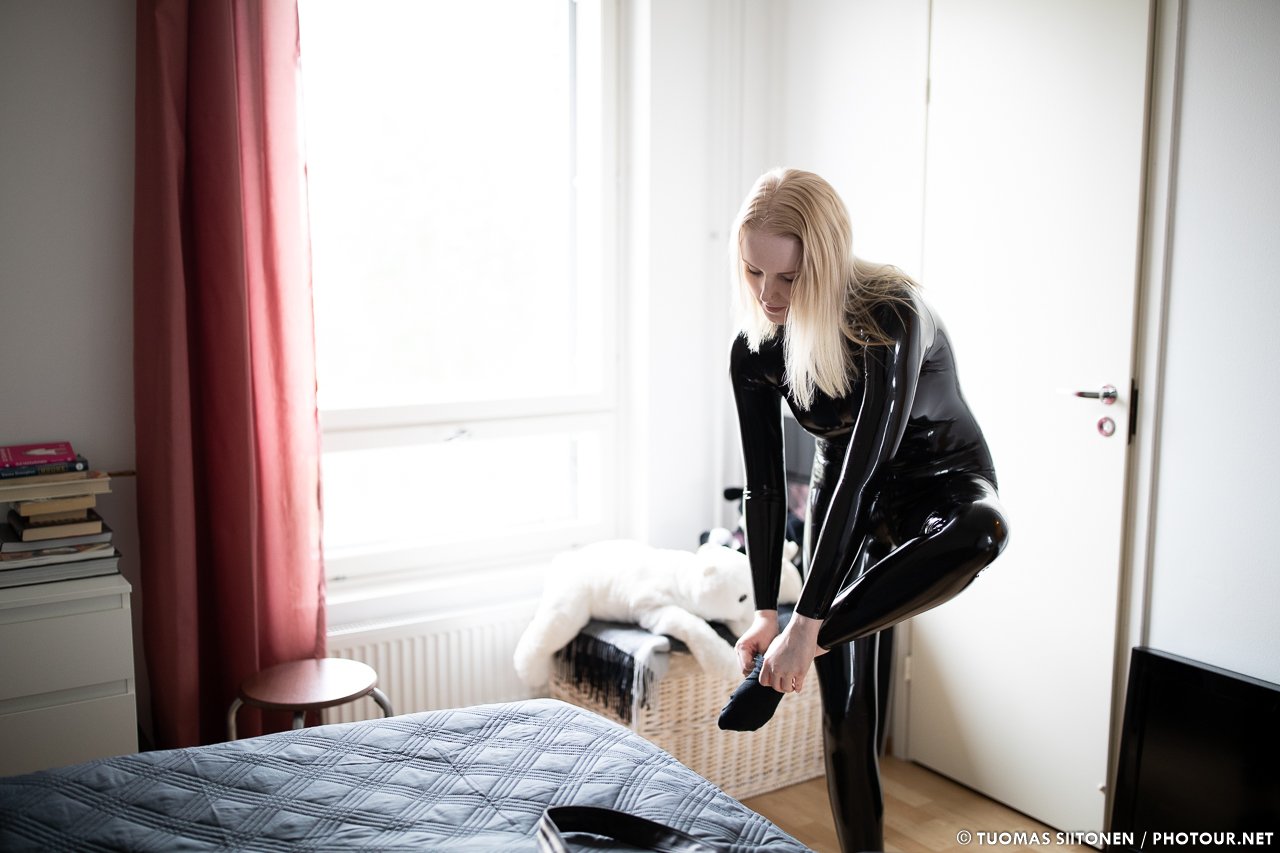 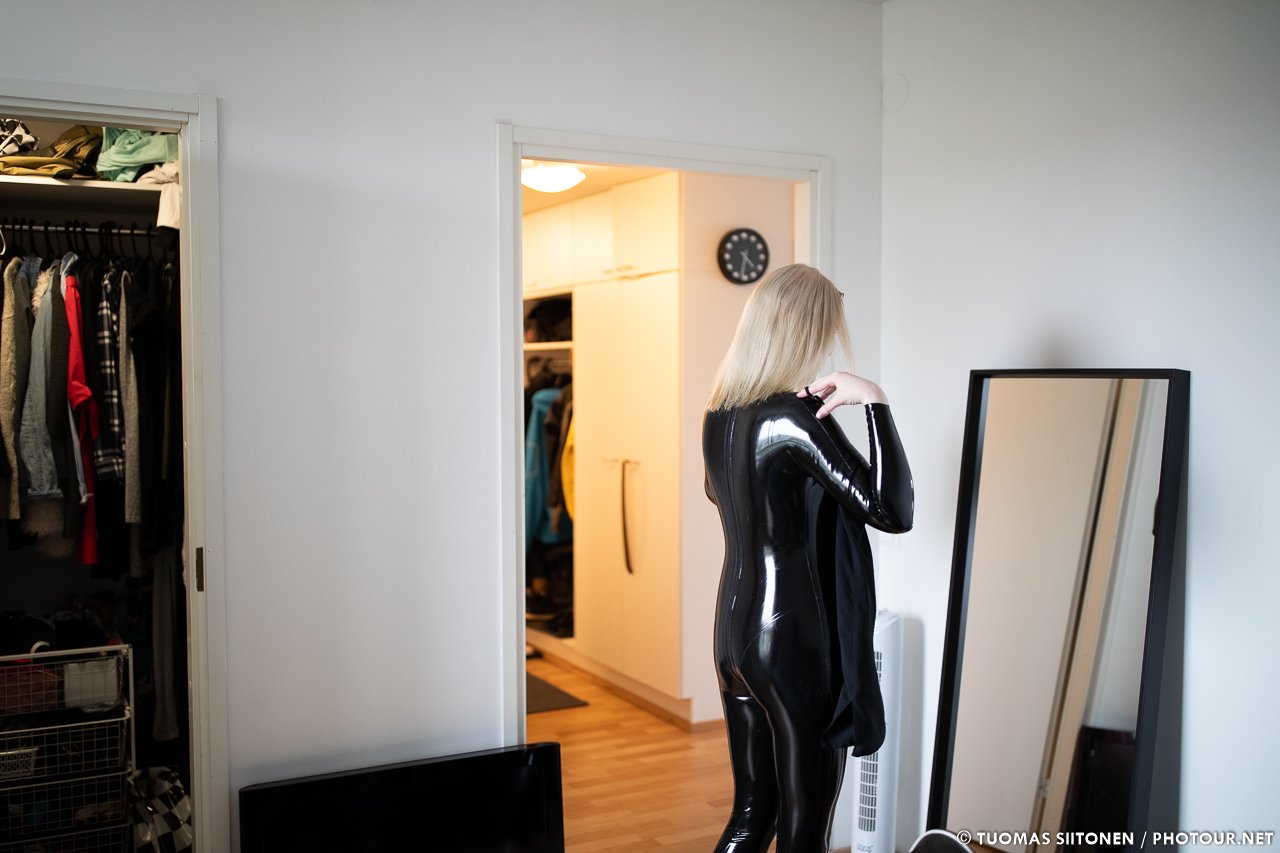 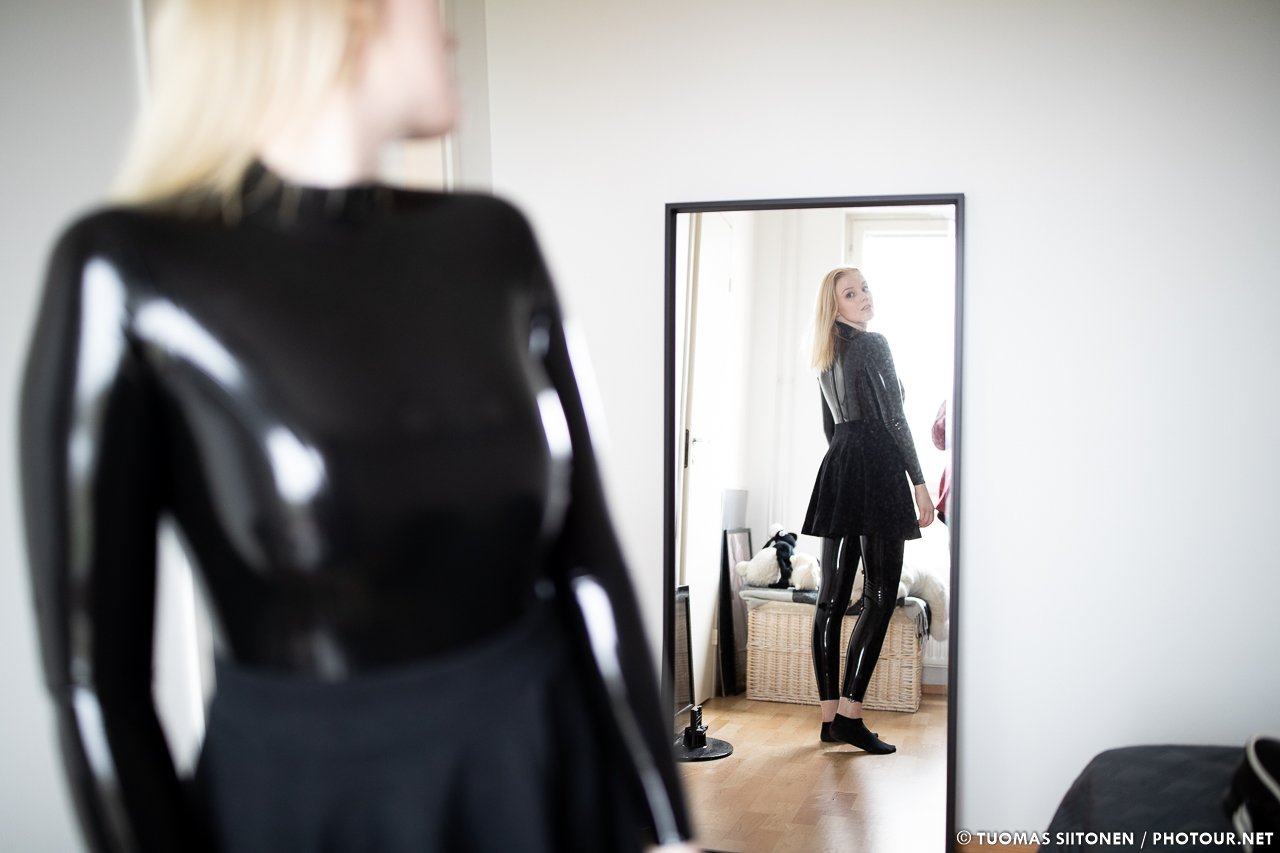 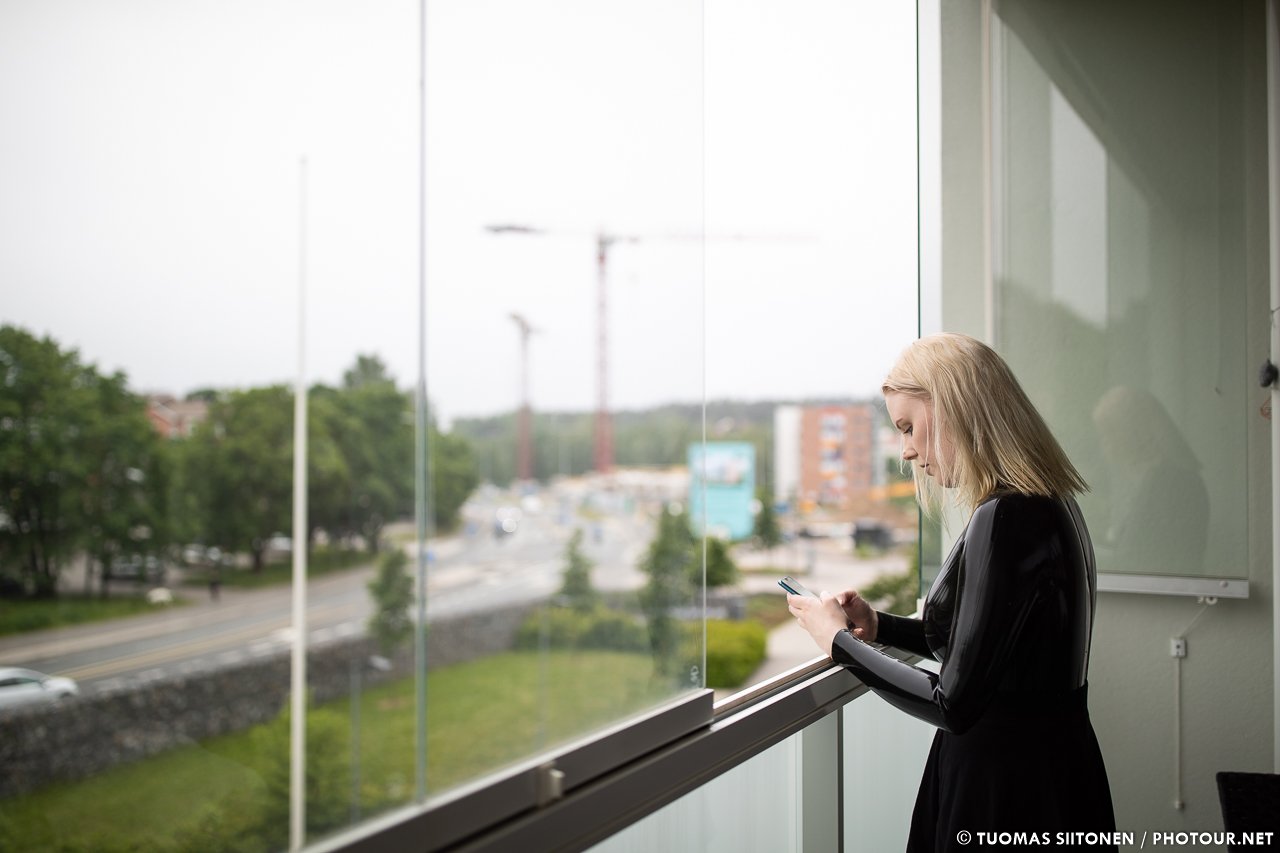 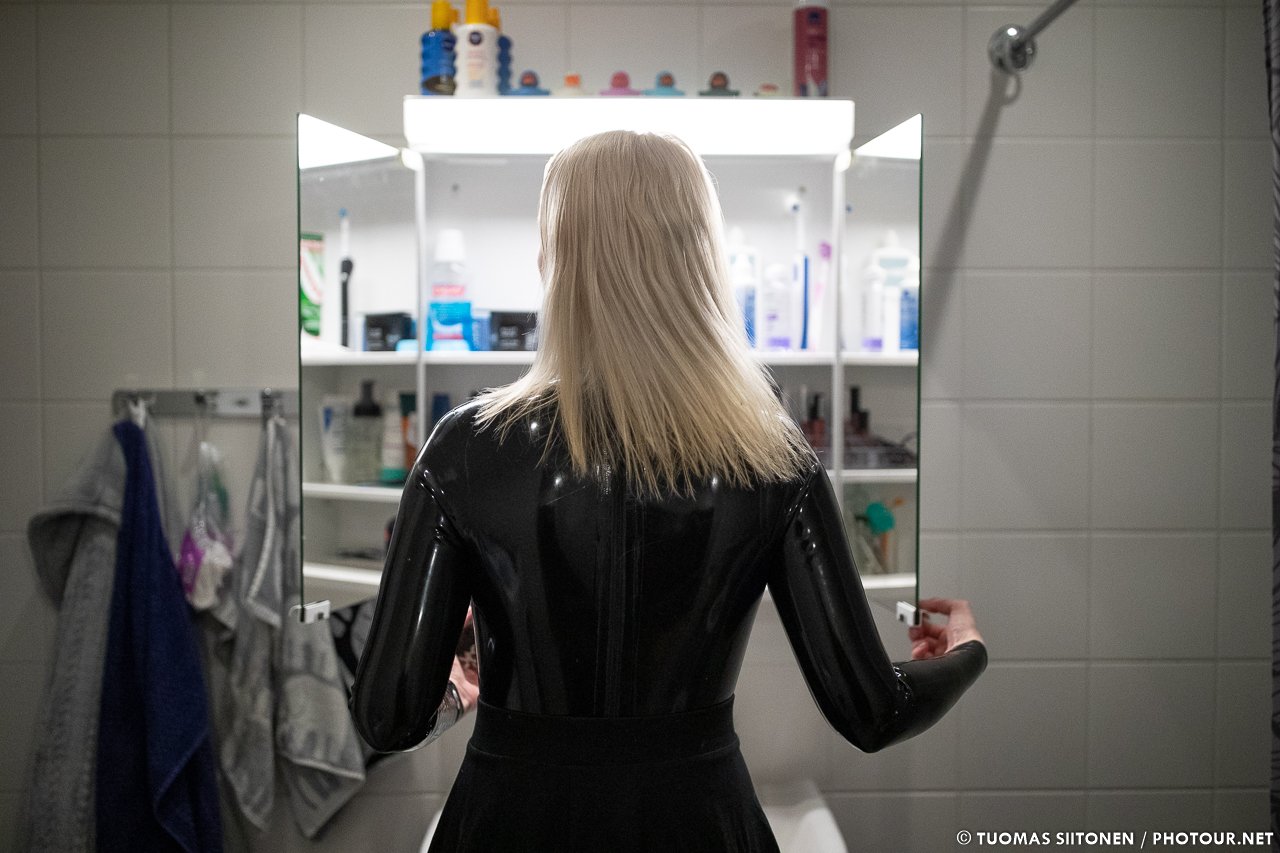 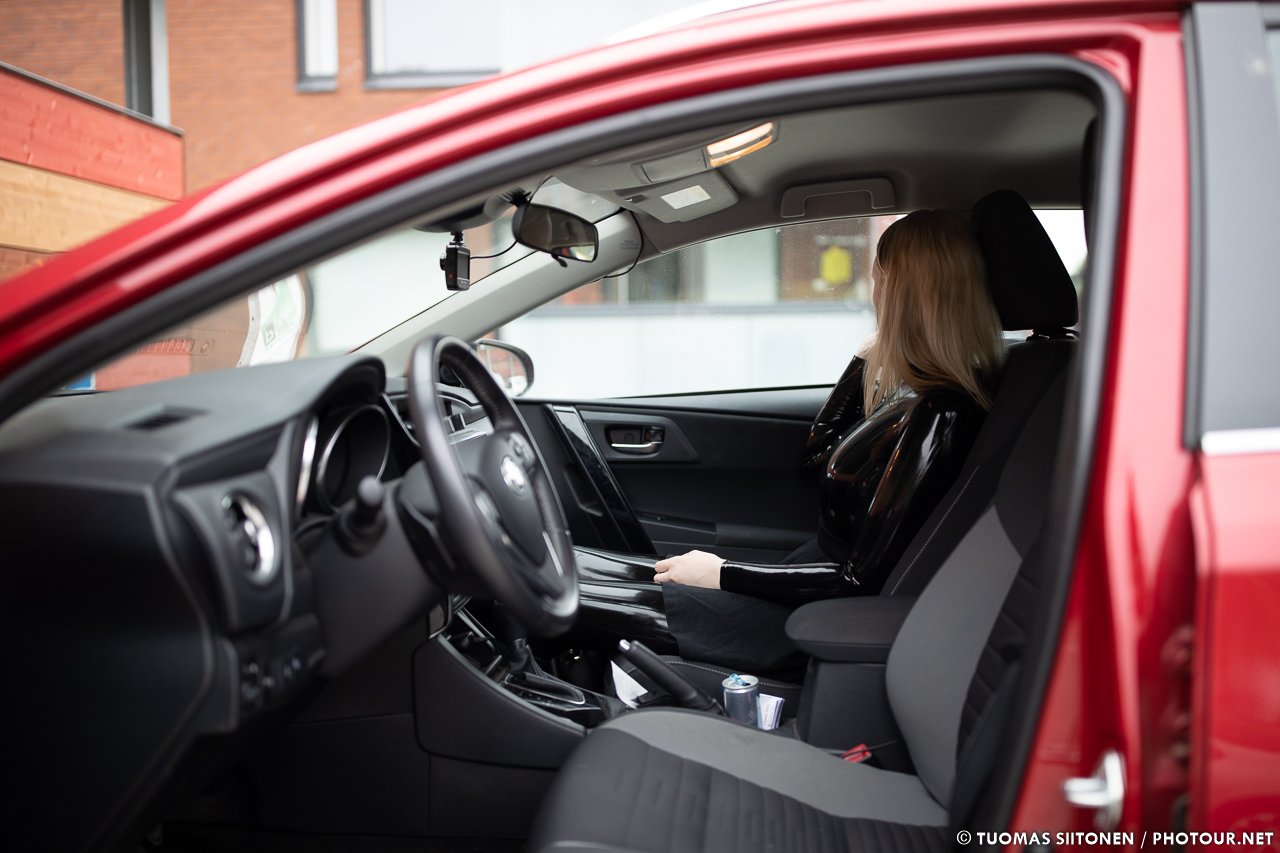 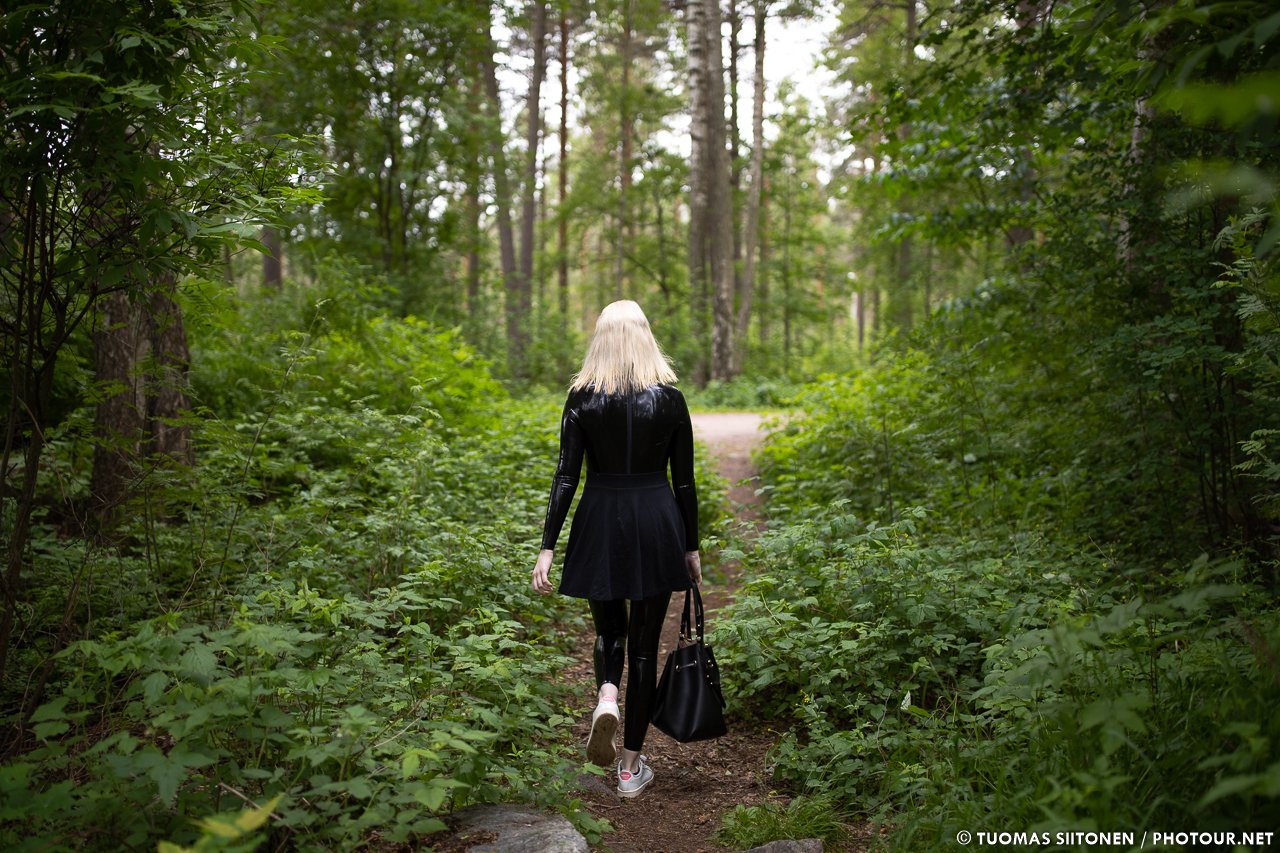 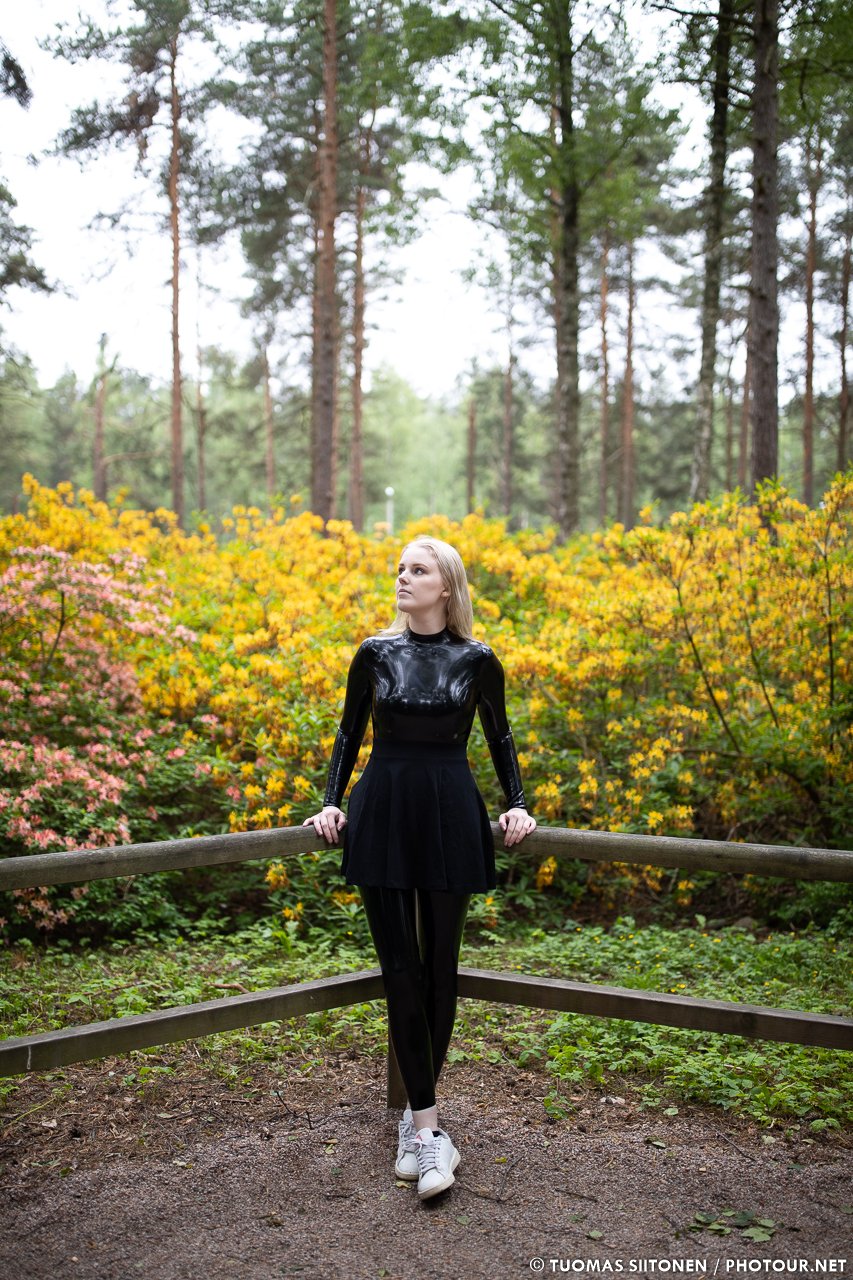 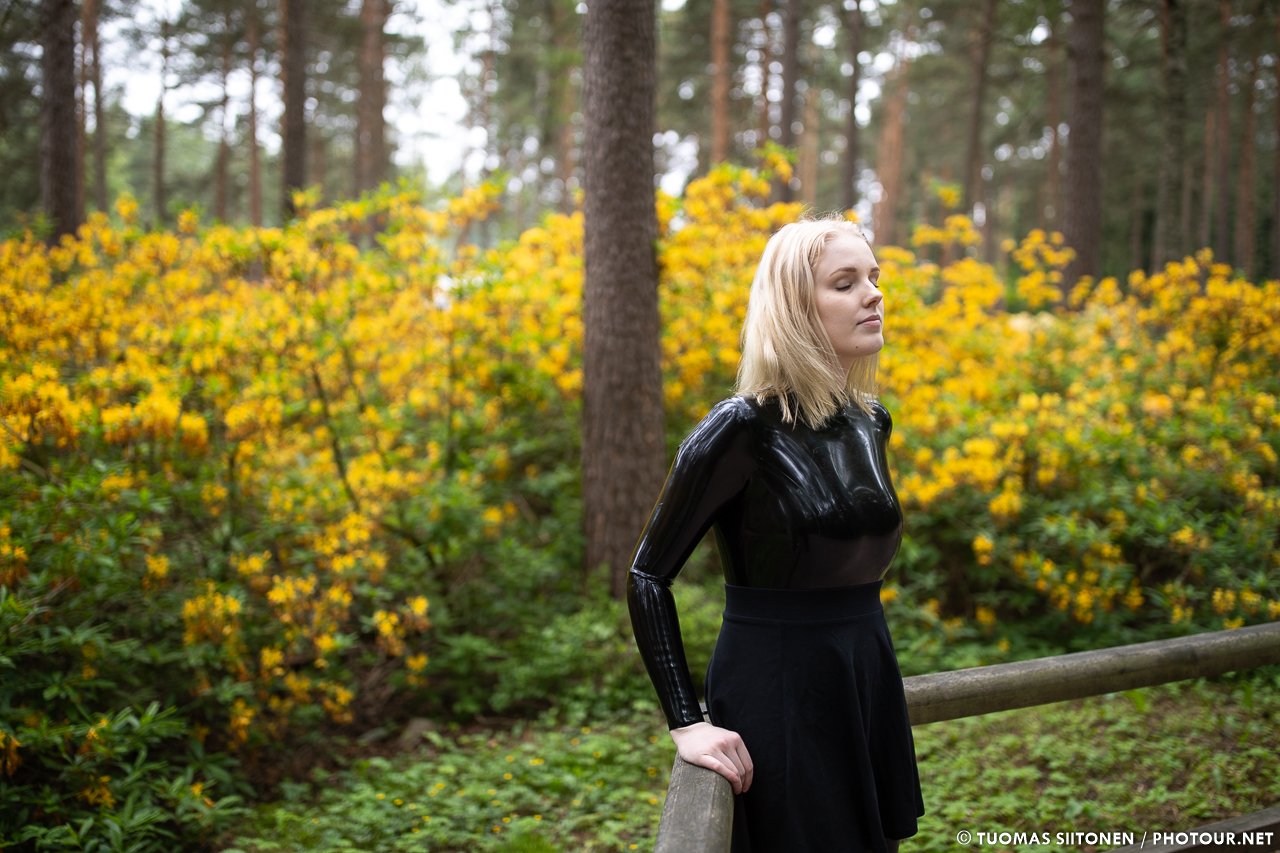 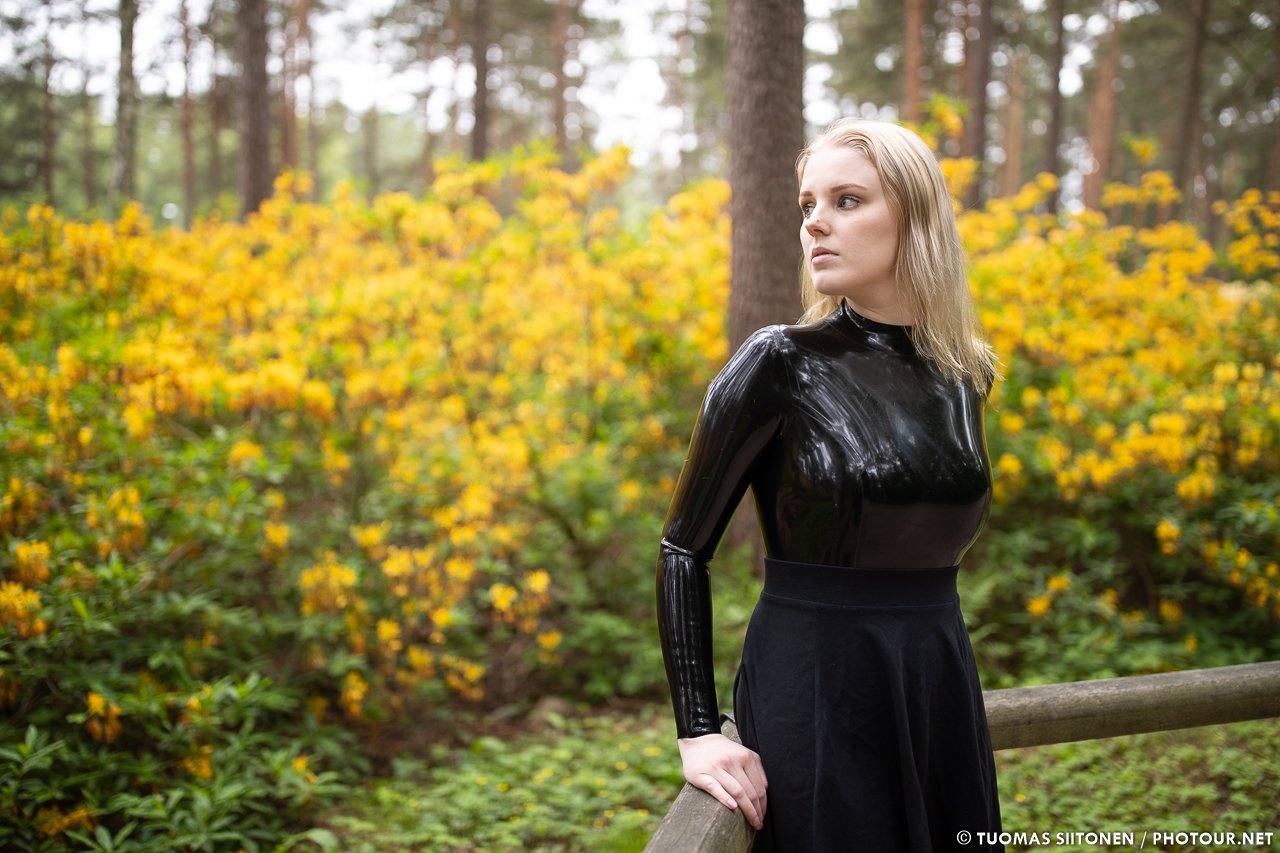 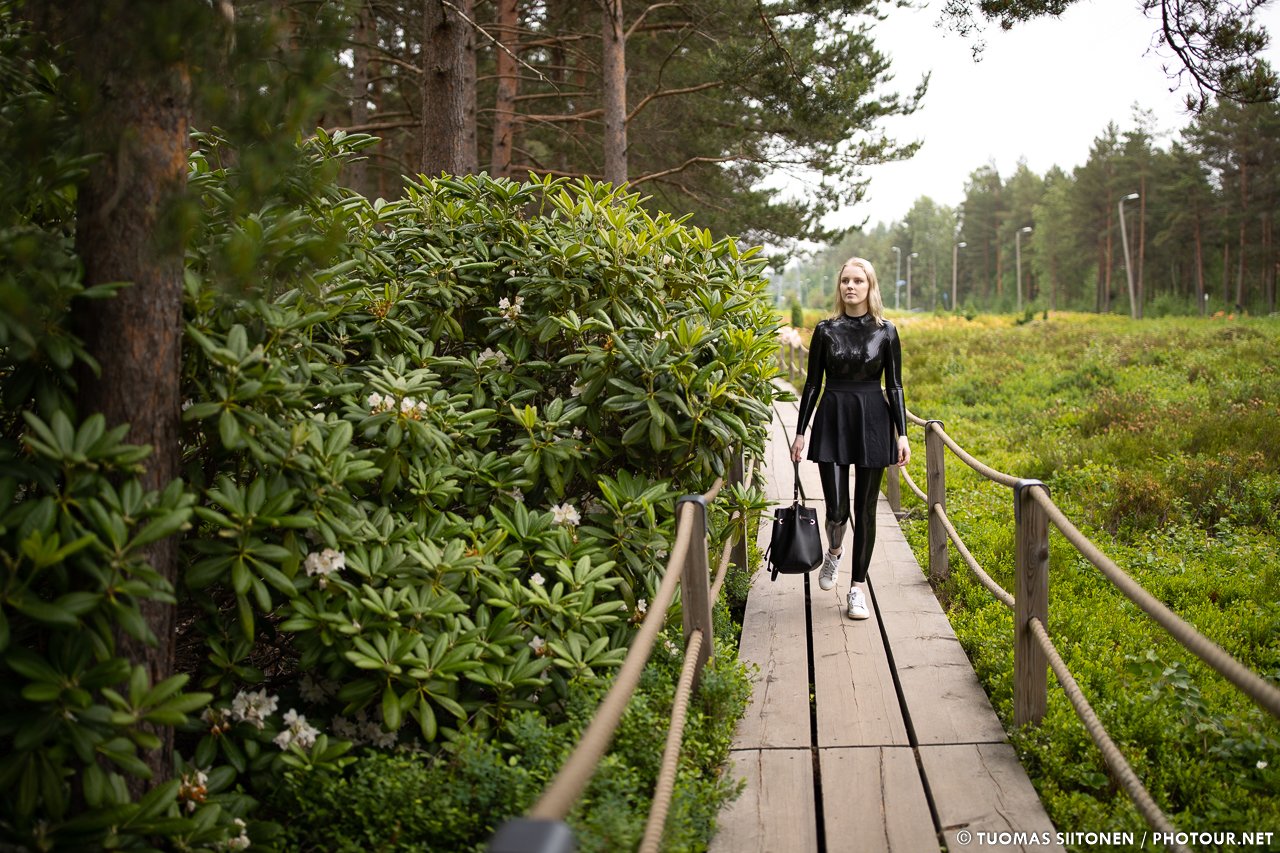 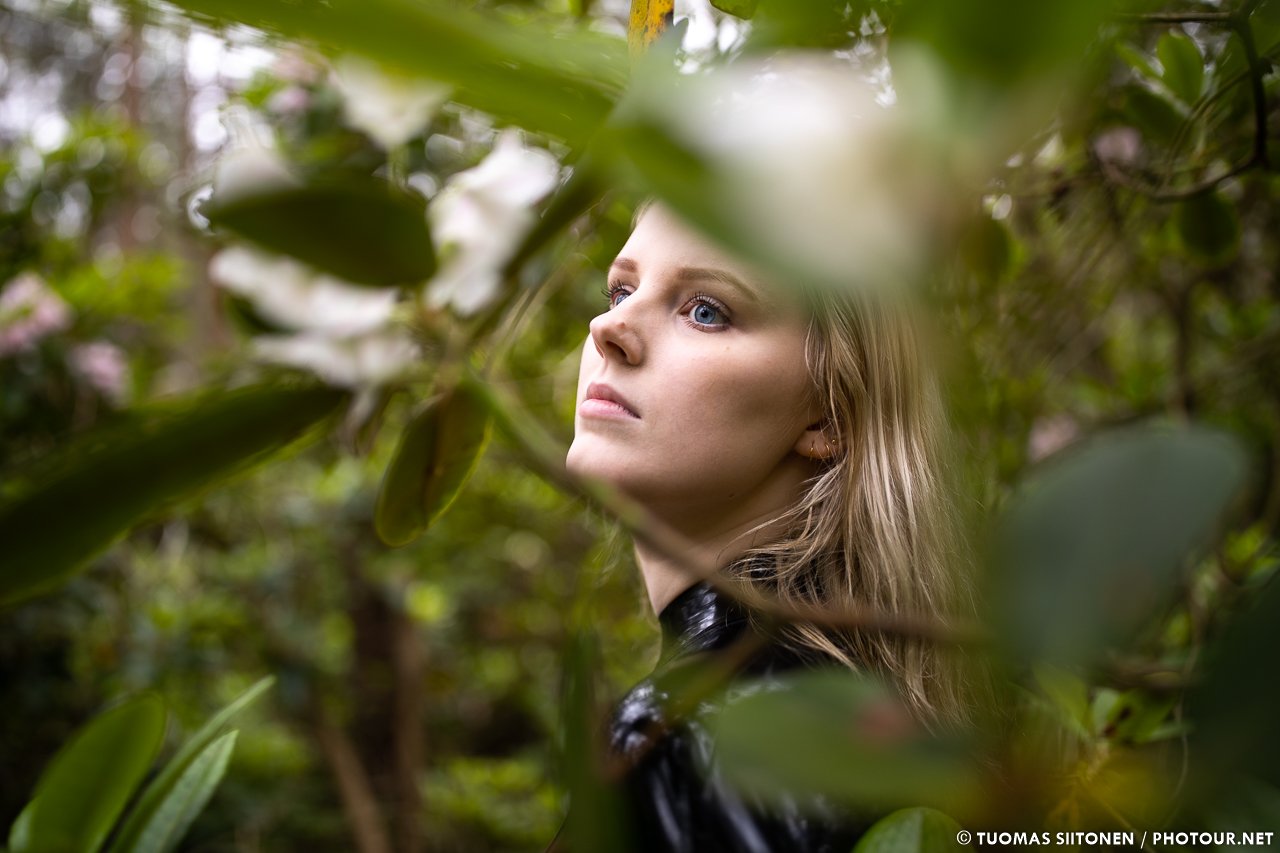 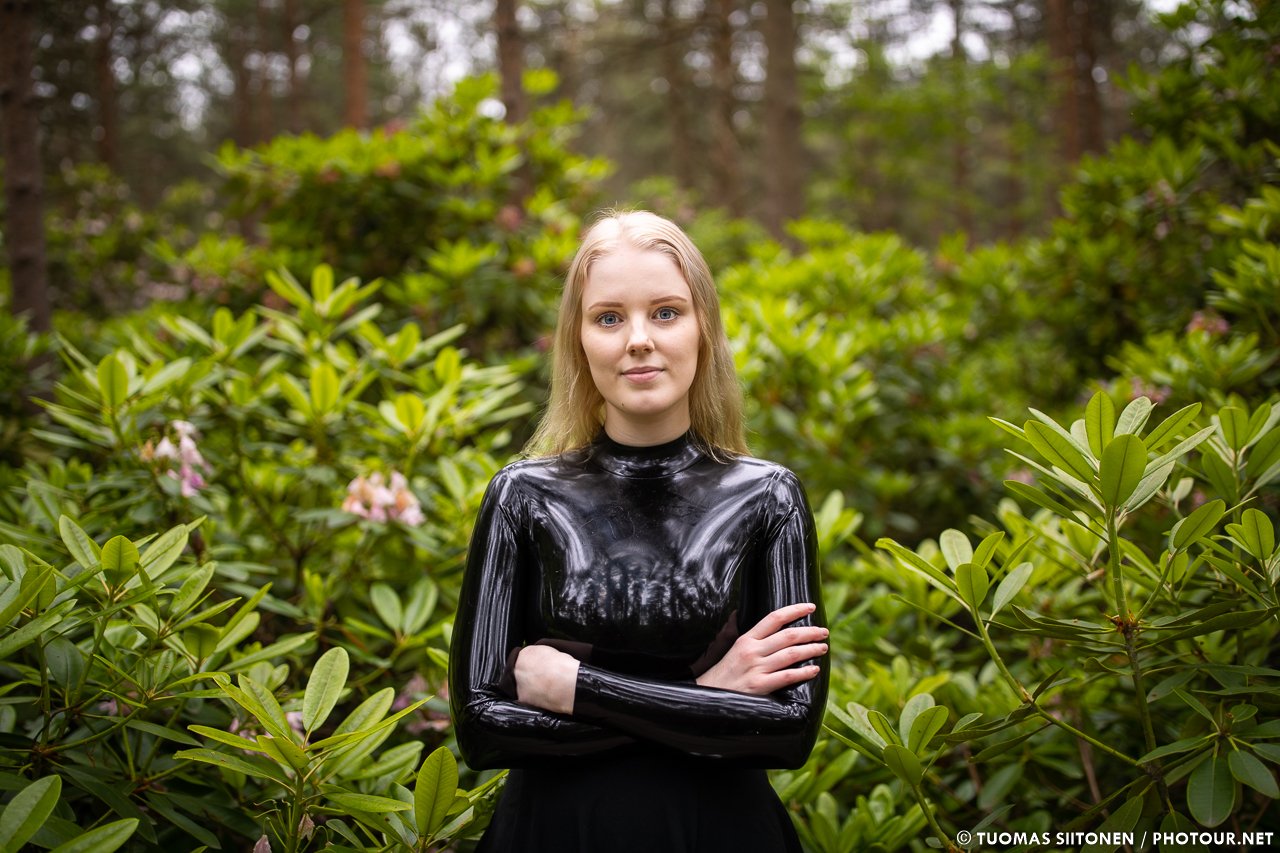 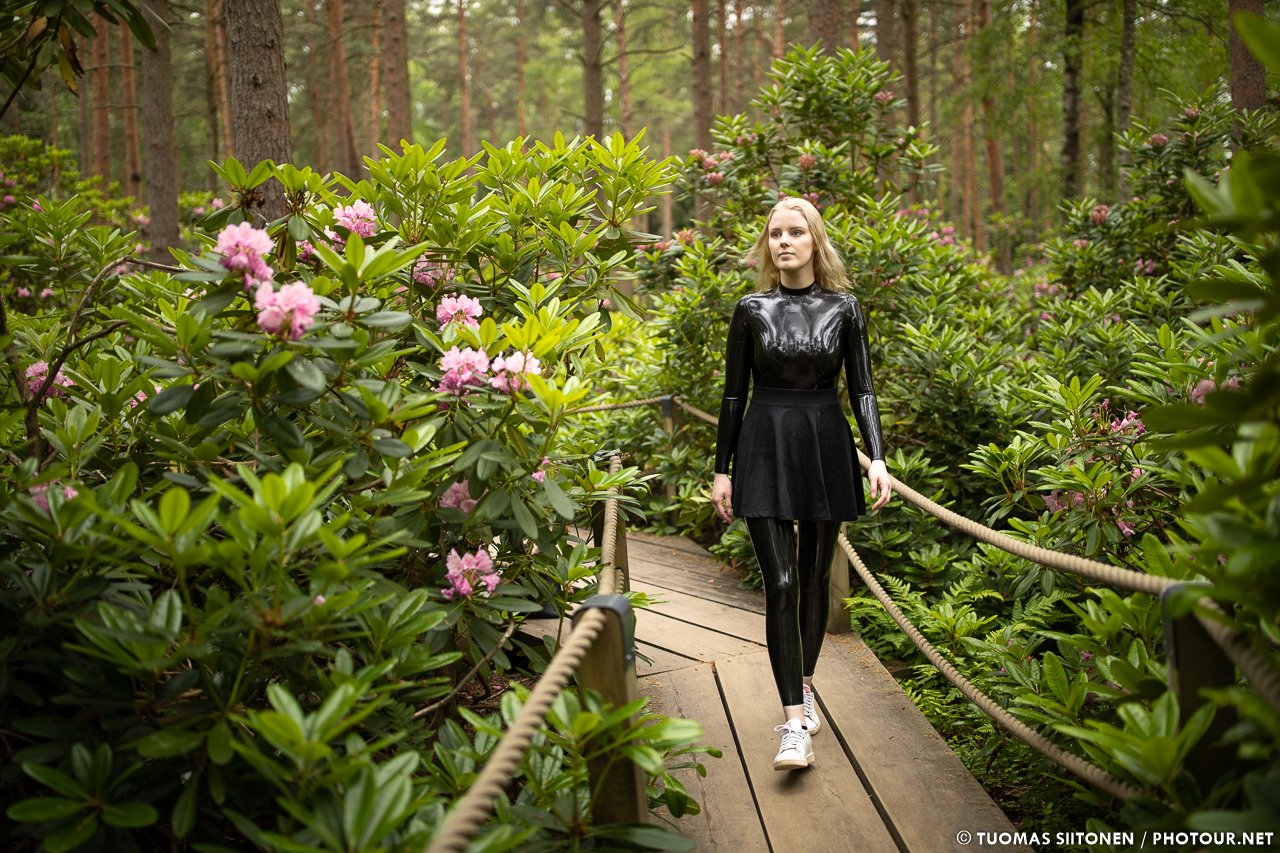 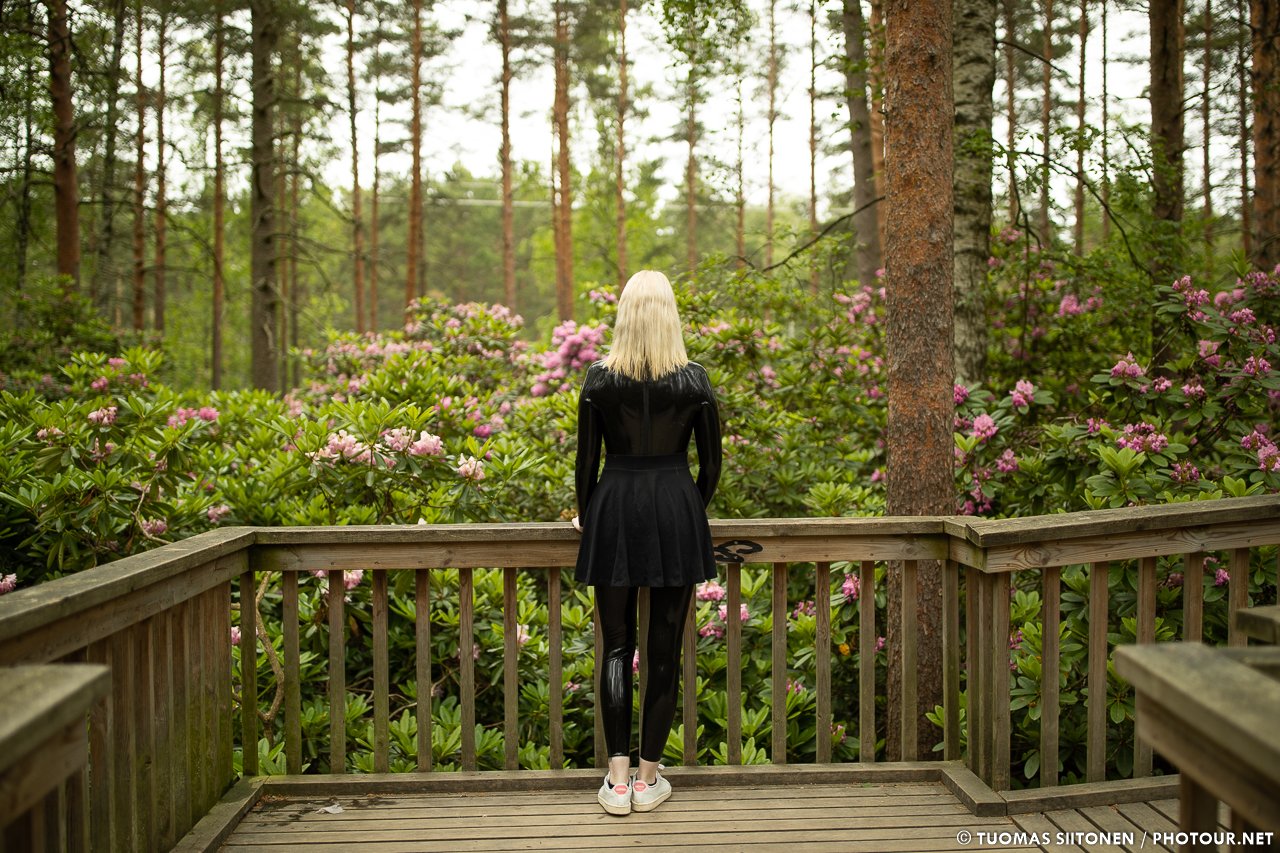 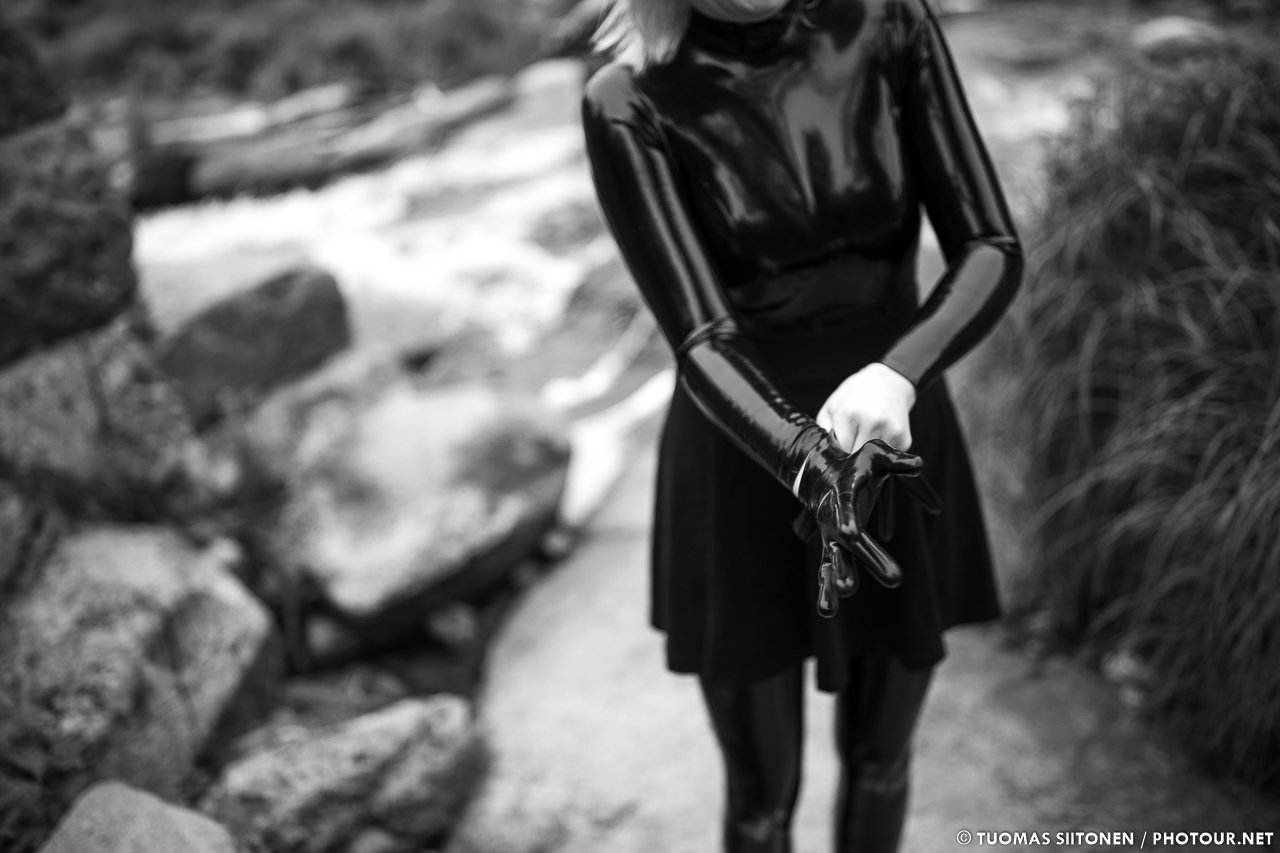 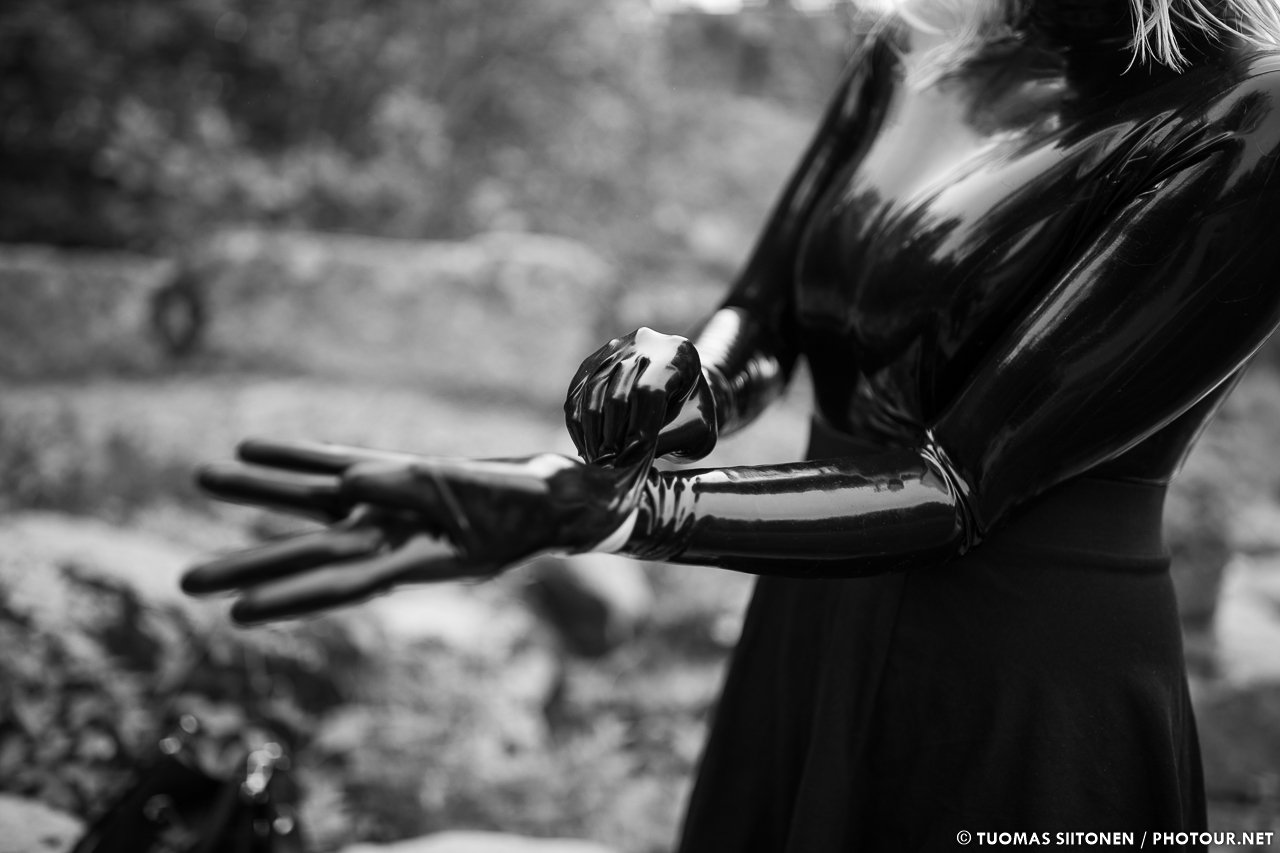 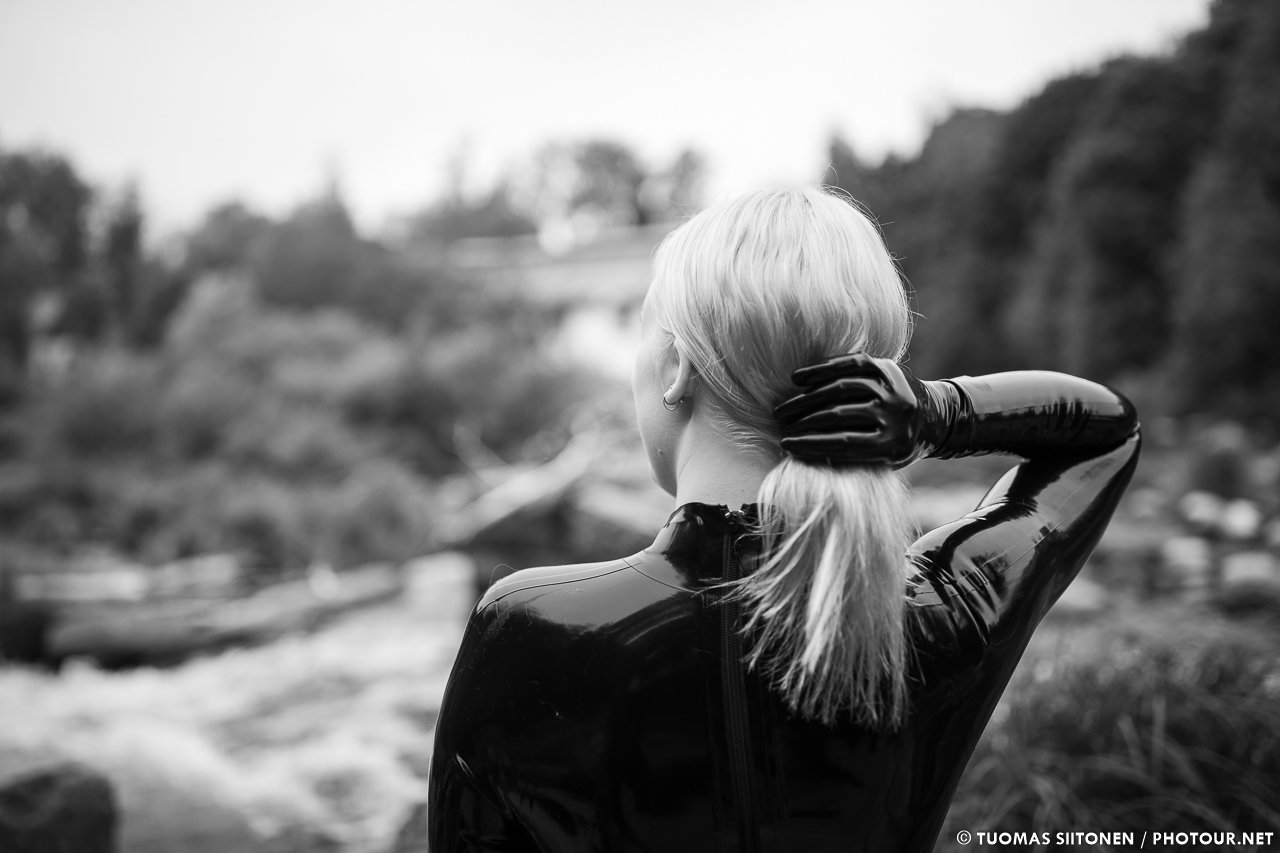 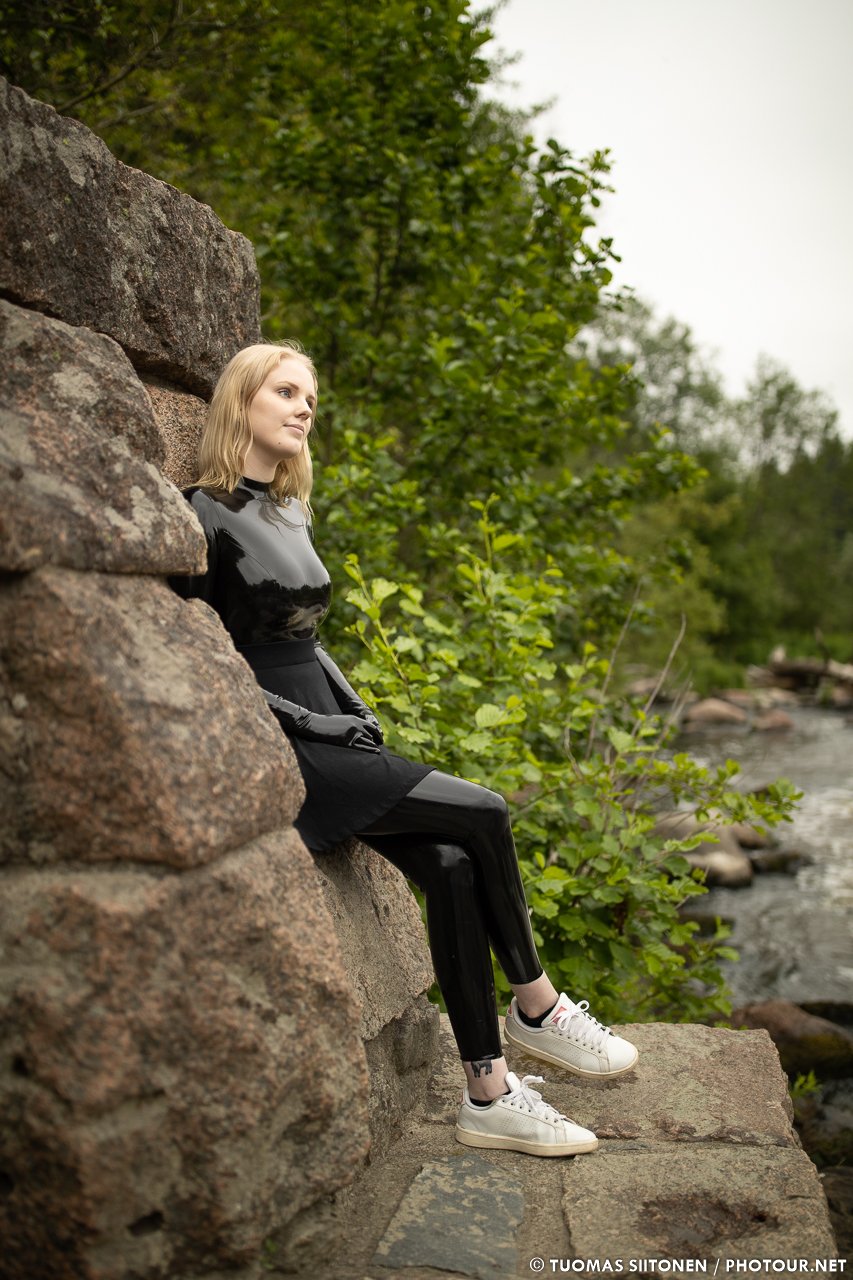 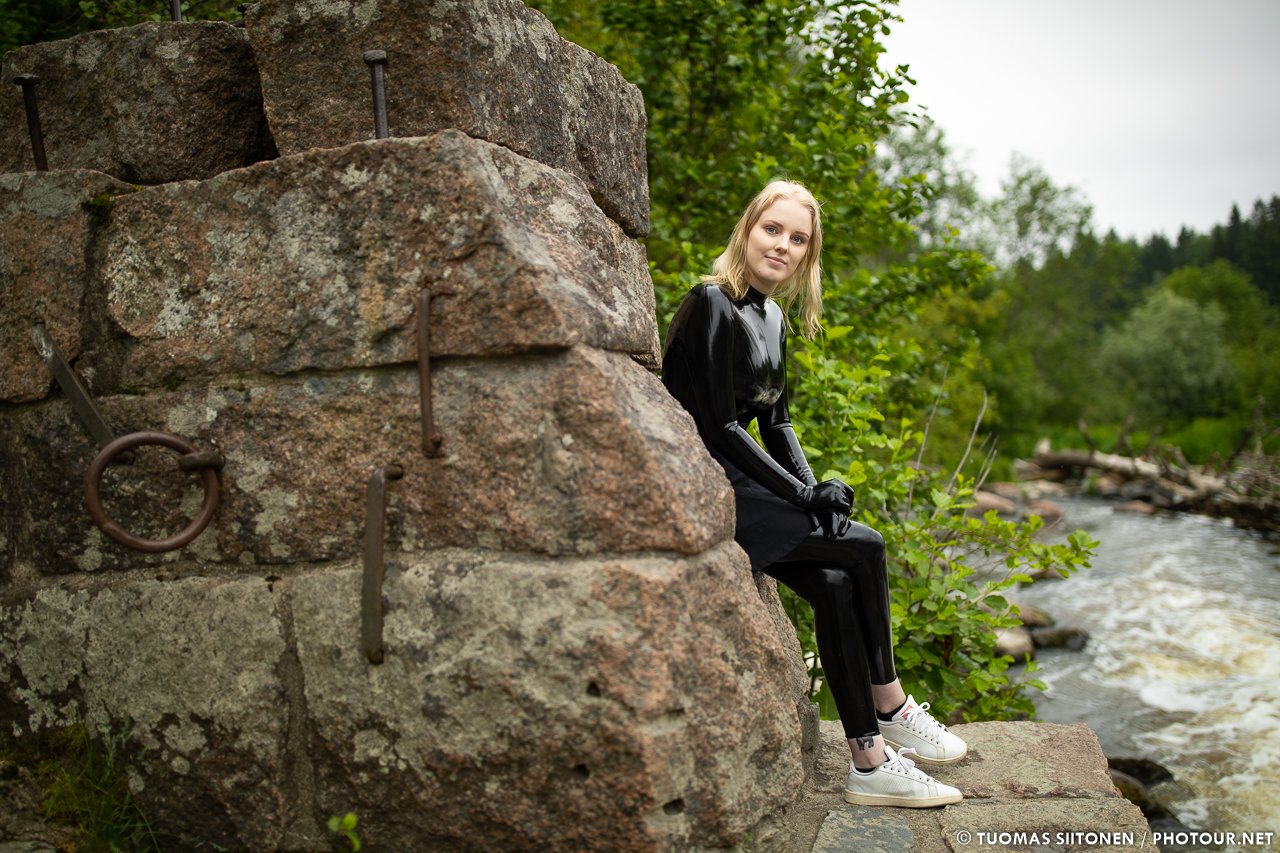 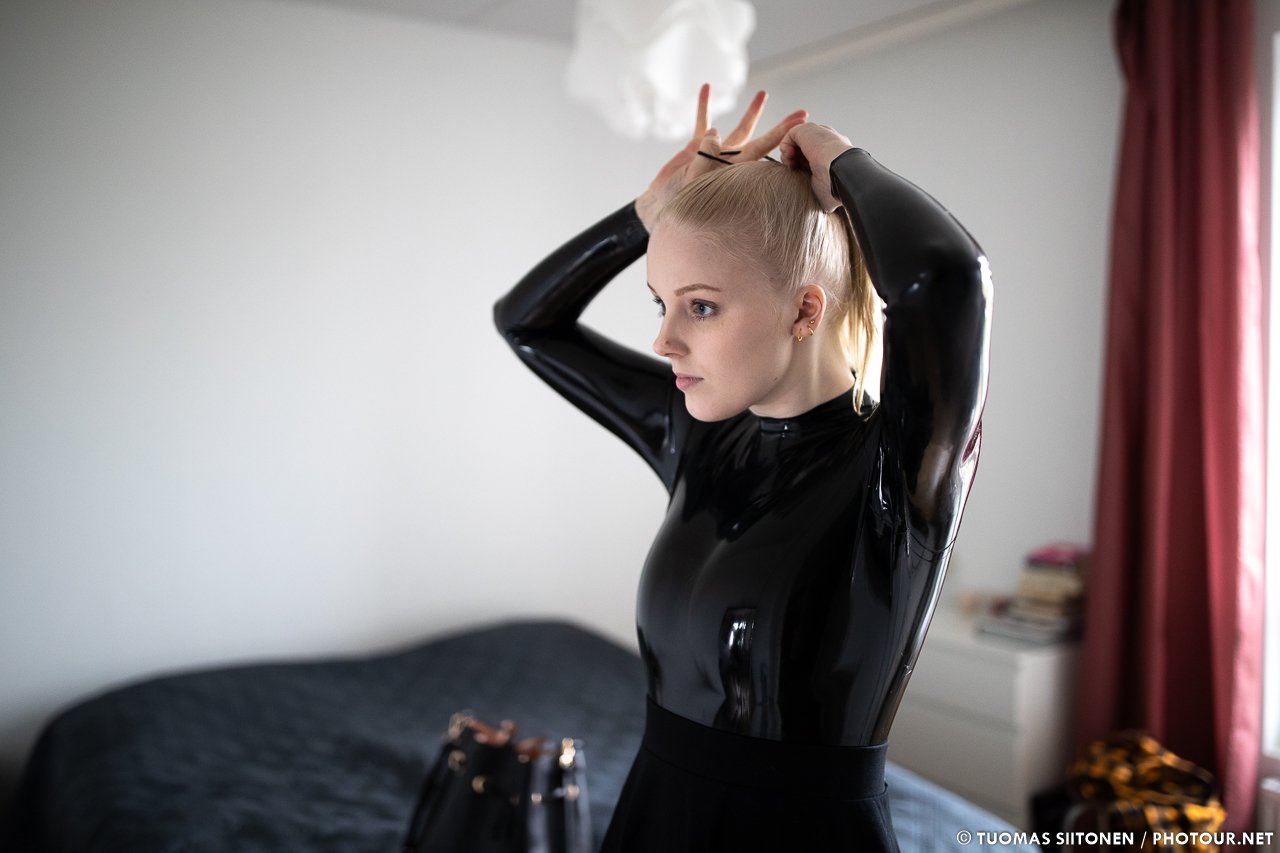 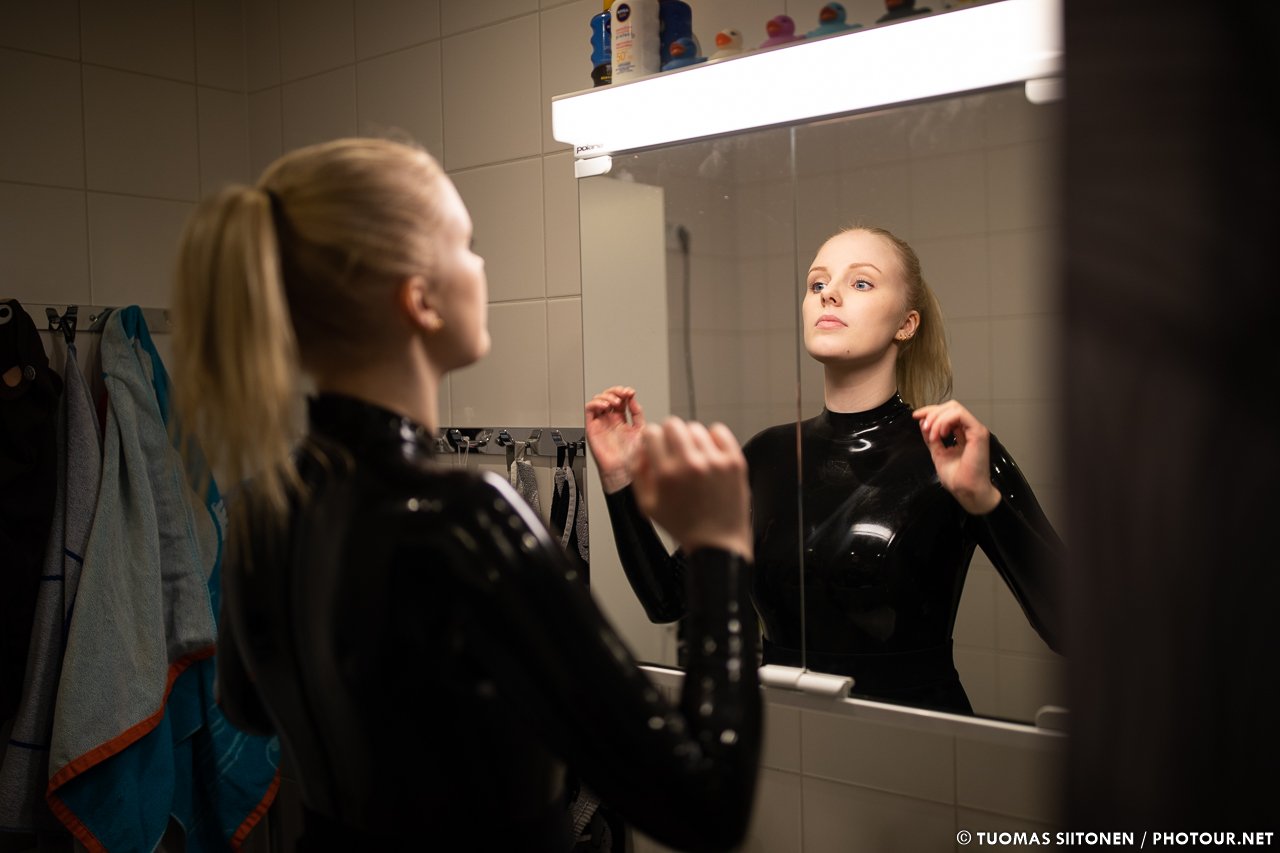